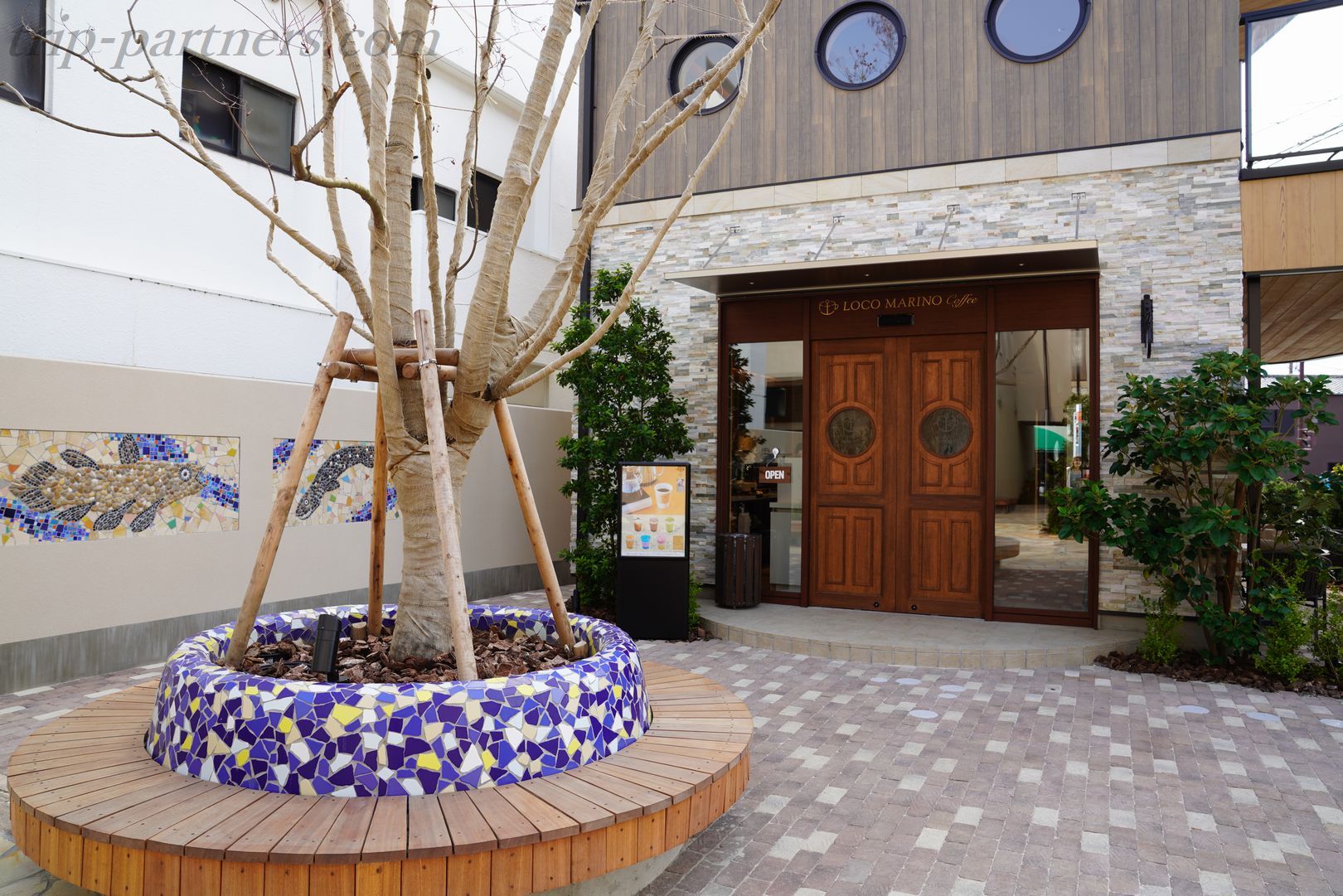 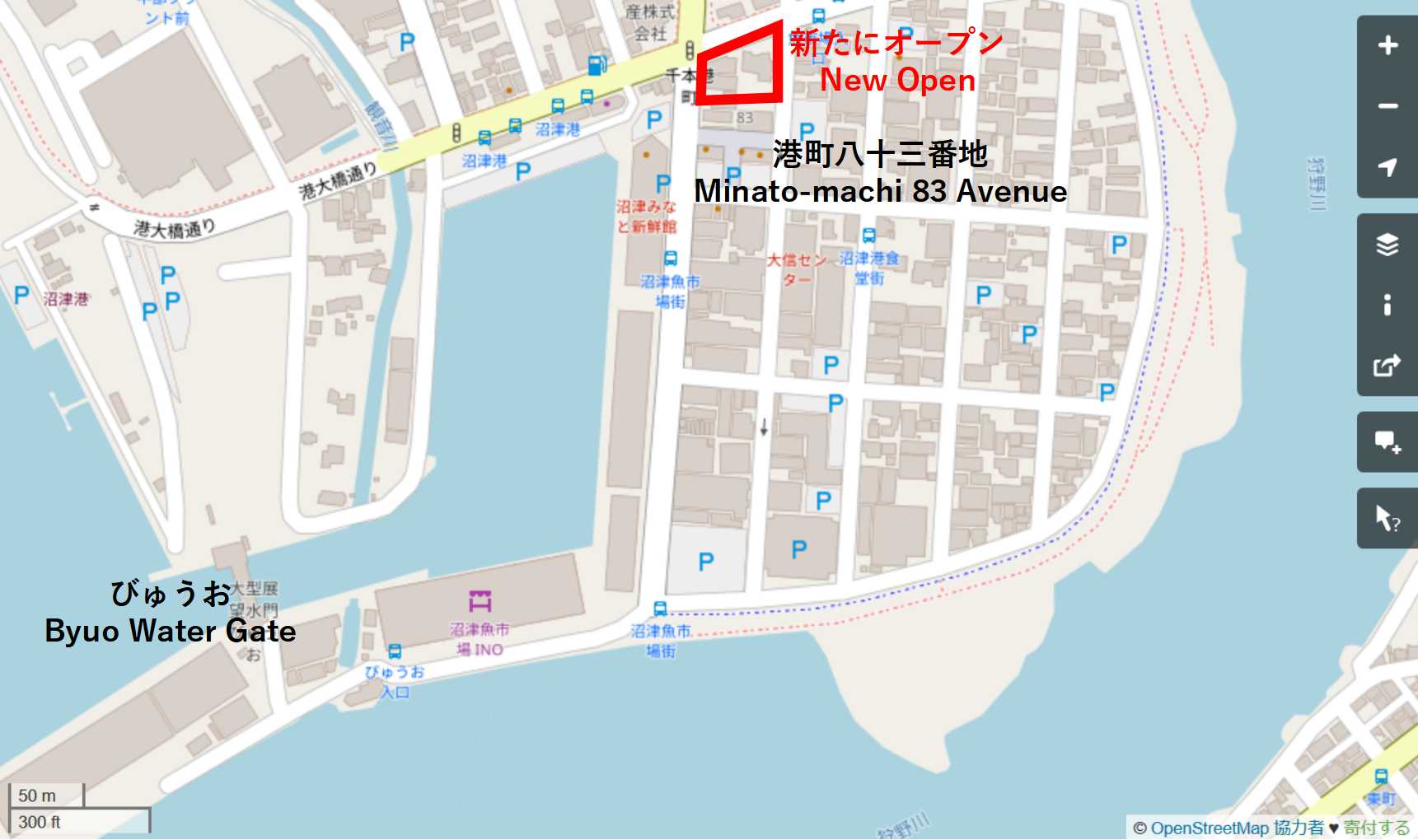 Enlarged map of Numazu。The new area has appeared on the north side of the port city eighty-three address! I guess is equivalent profit is TasukuMasashi Co., Ltd., the operating entity of here。If、It is what I want to come and co-sponsored in fireworks next year。Locals is are you properly check which company that is co-sponsored!

Come and walk south from Numazu Station side 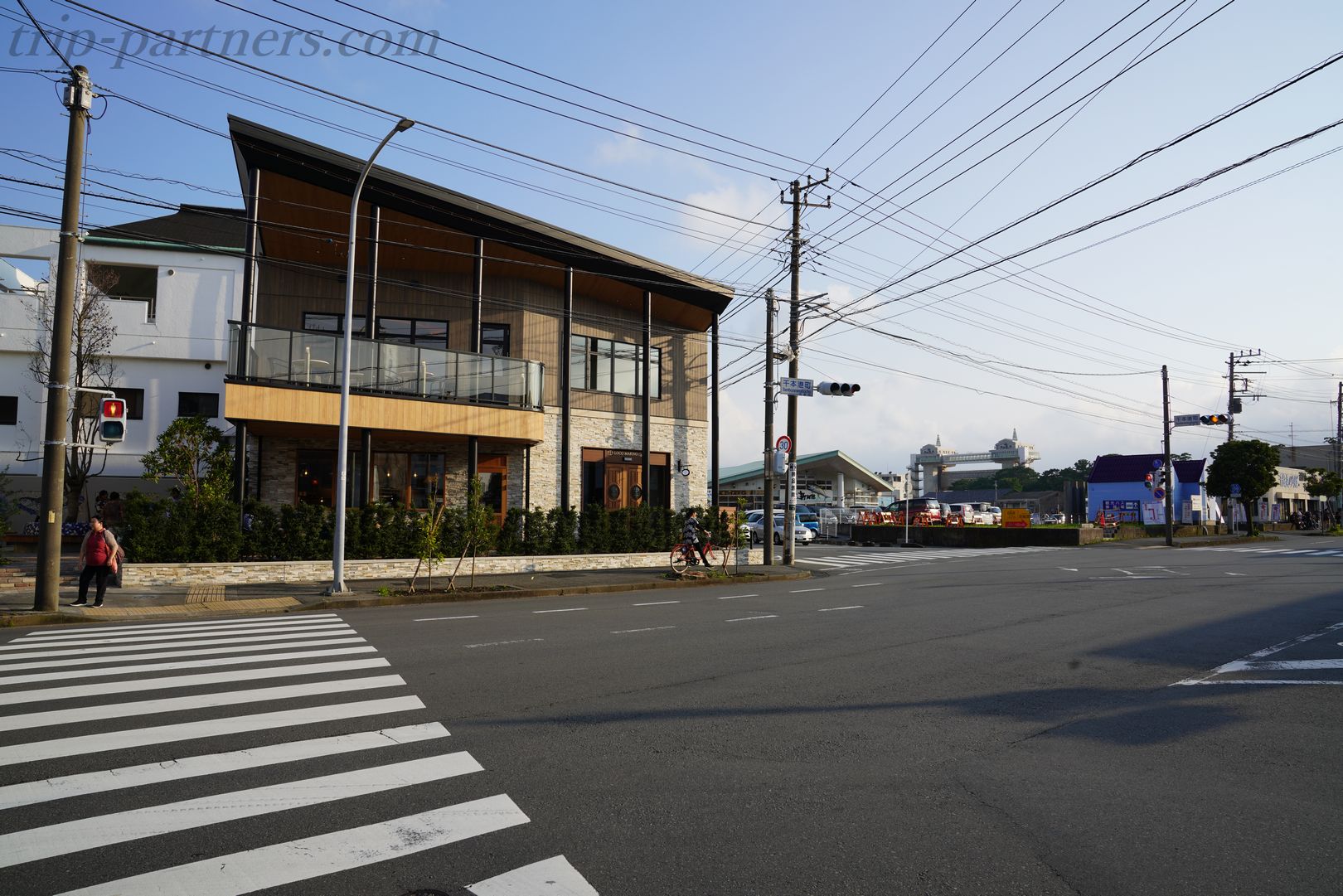 Previously, but I did not do anything along the harbor Ohashidori、Now, we have enshrined is such a stylish building。 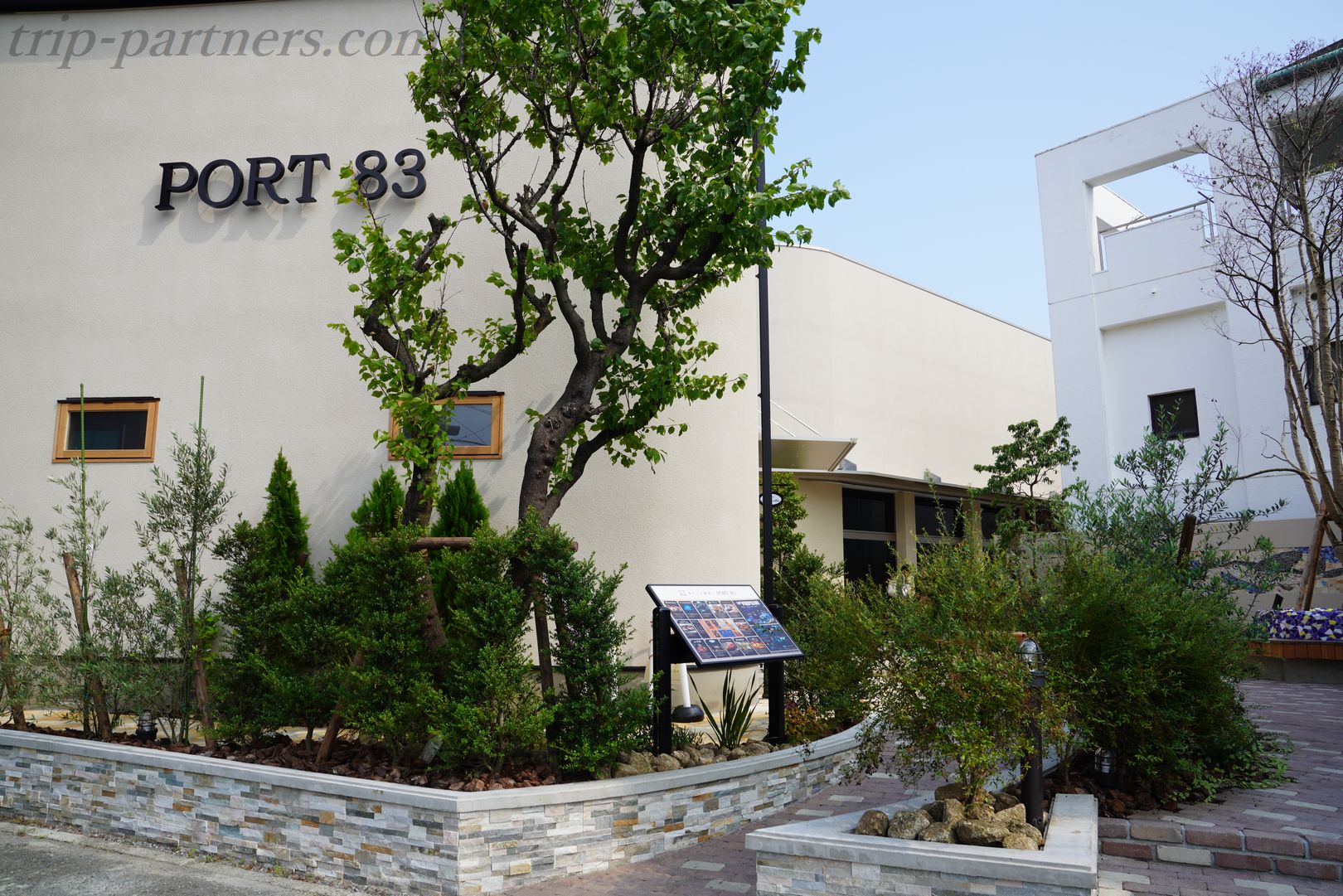 That's right。New area of ​​here eighty-three address port city。Look、You have written me PORT83 in the building? I wonder I wonder English notation Nde something like a be aware of the Western-style。 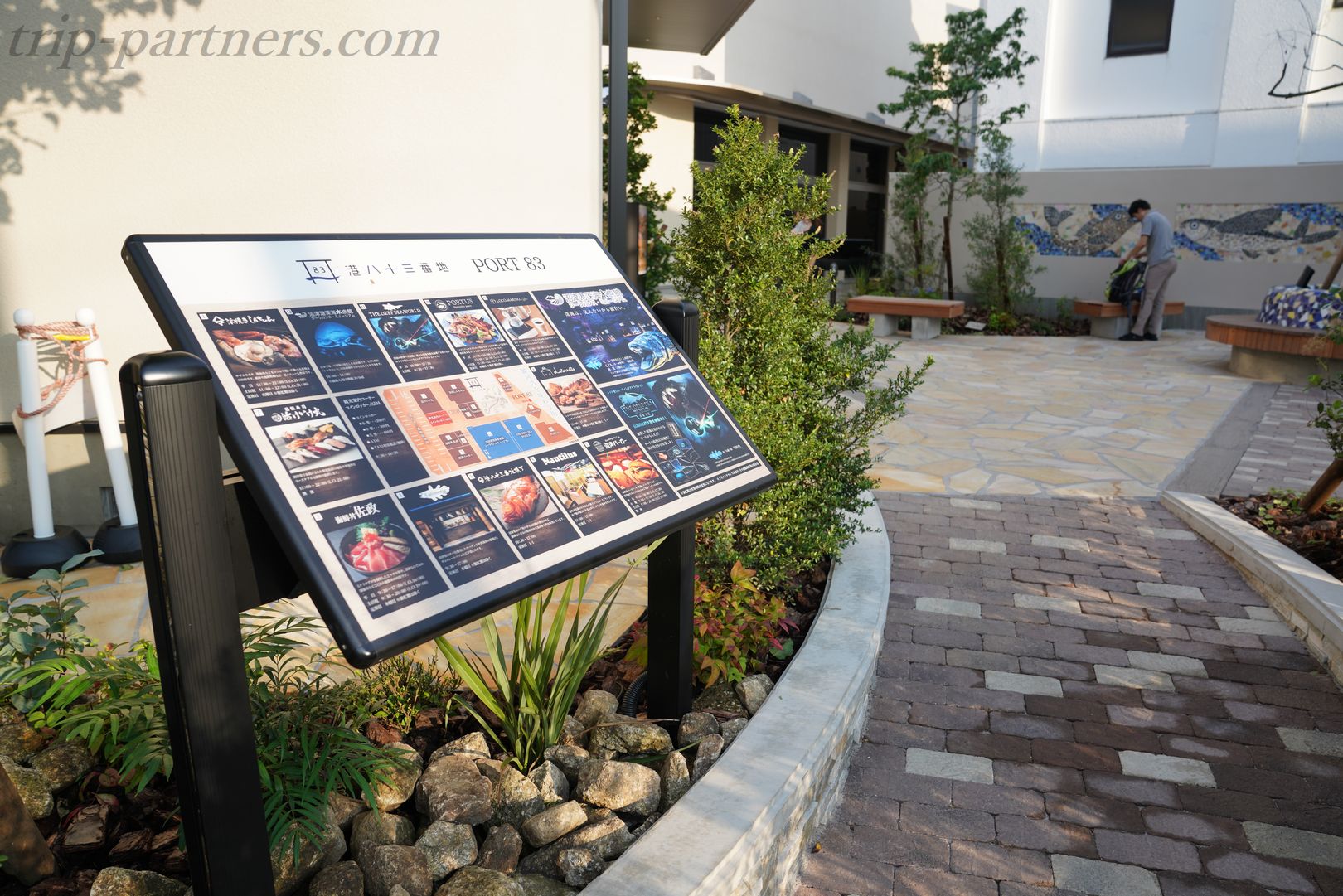 First, this cafe。Fashionable and from the entrance。 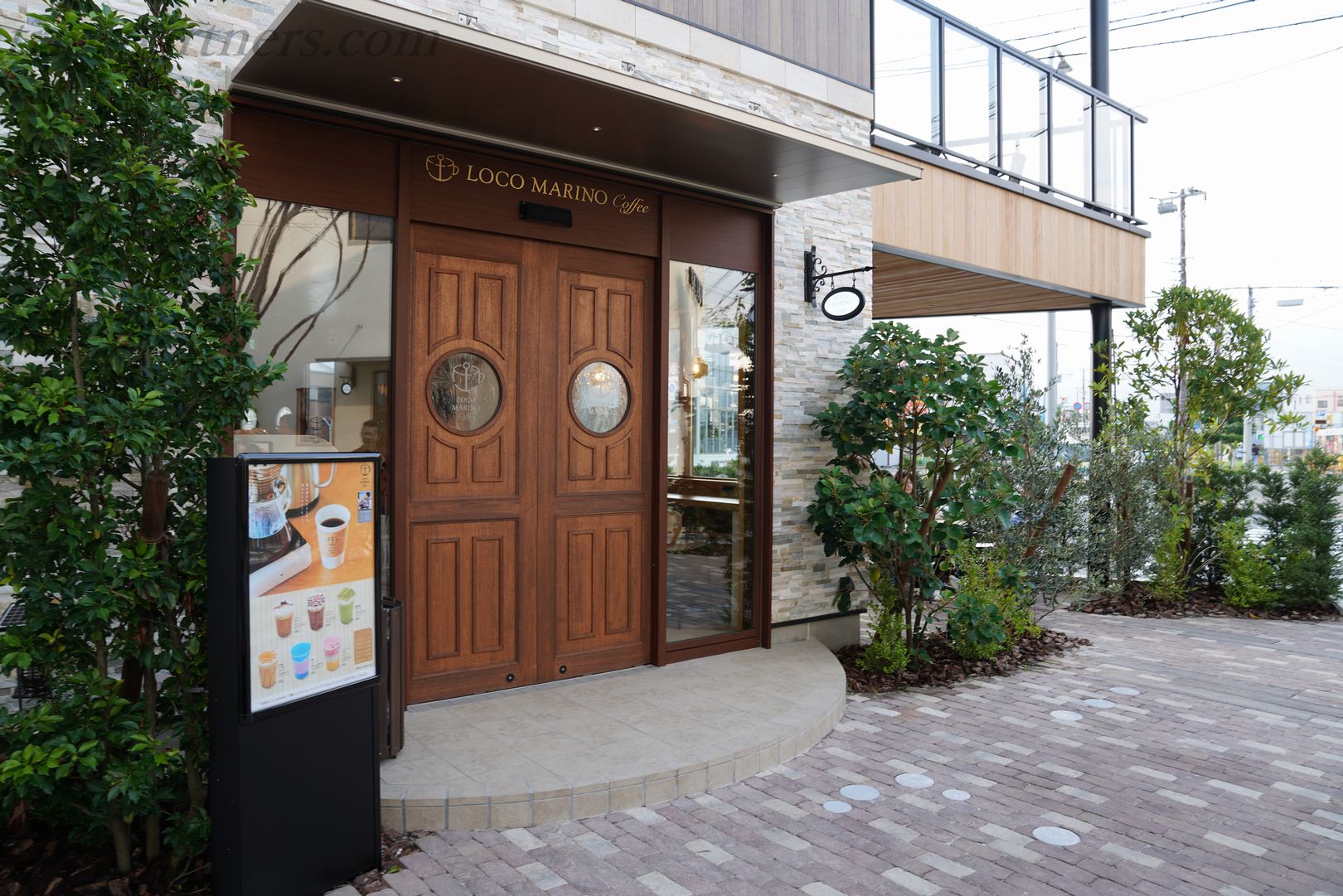 LOCO MARINO Coffee。That it is Japanese "loco Marino Cafe"。Loco location Toka room in Italian、Marino blue。That is The Blue Room? We Will be aware of the blue of the deep sea 😕 here shops drink is the main。First floor、Good feeling there is a terrace on the second floor both。

2017Or something Mr. Takayuki Ishitani of the year varistor champion has been produced。 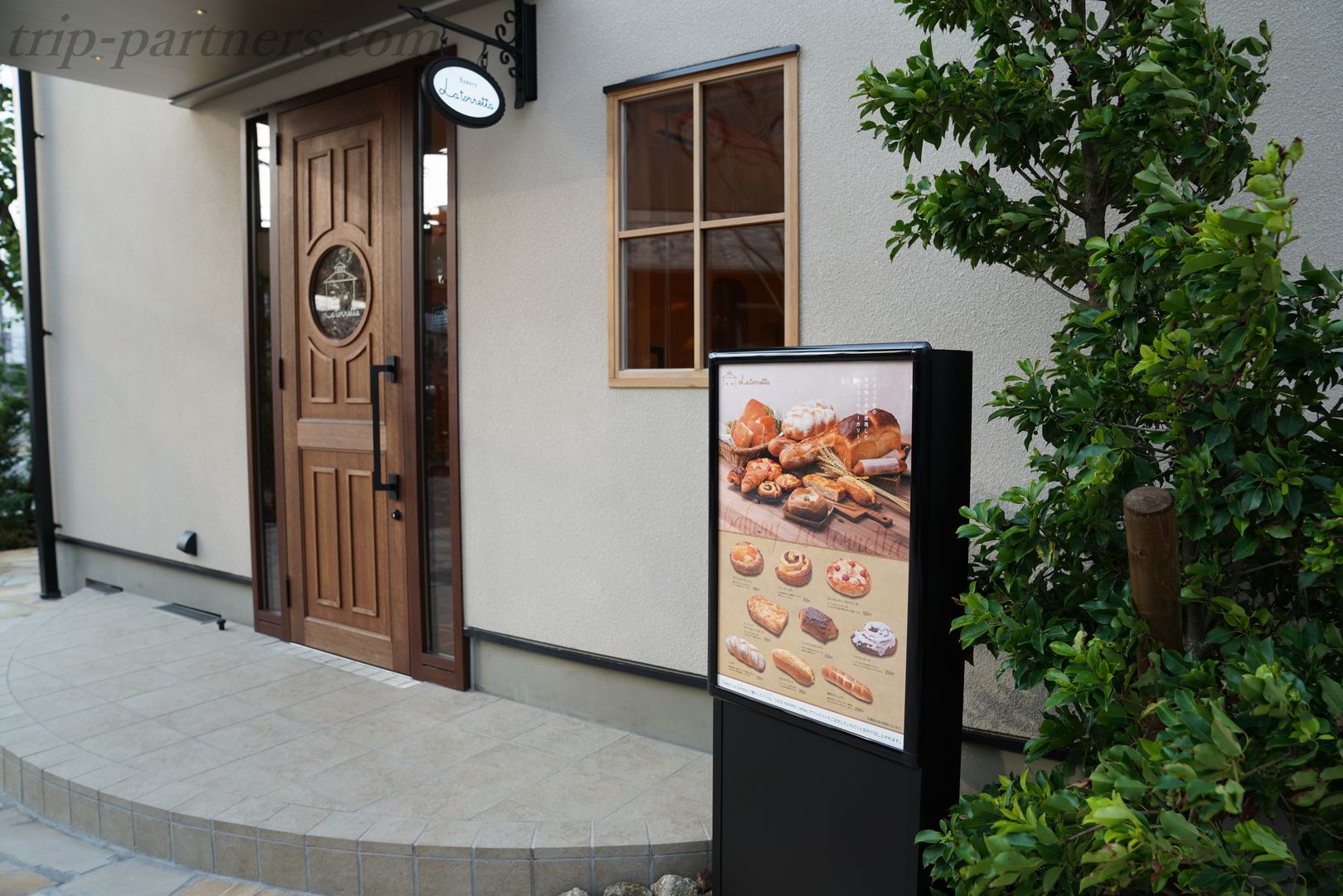 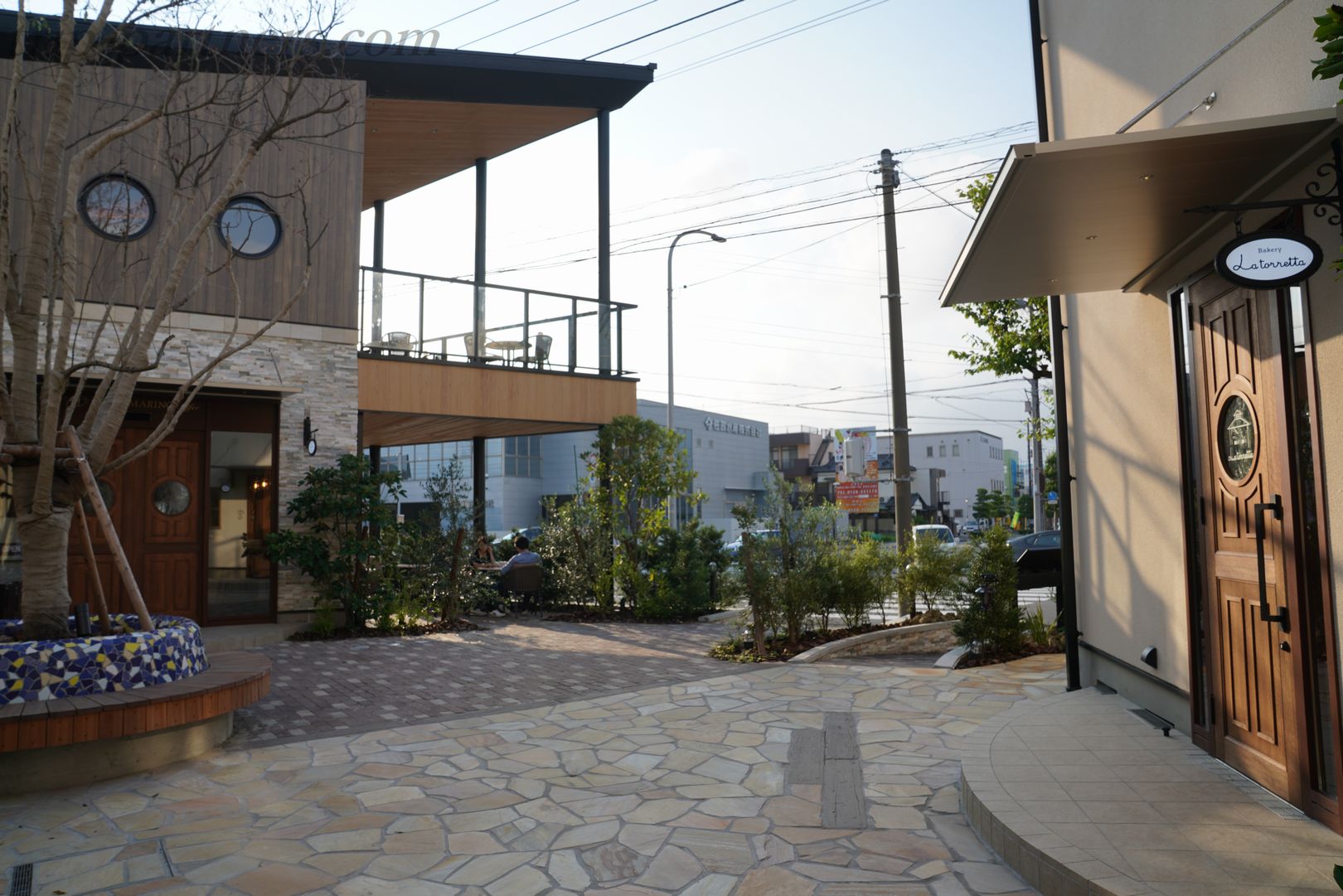 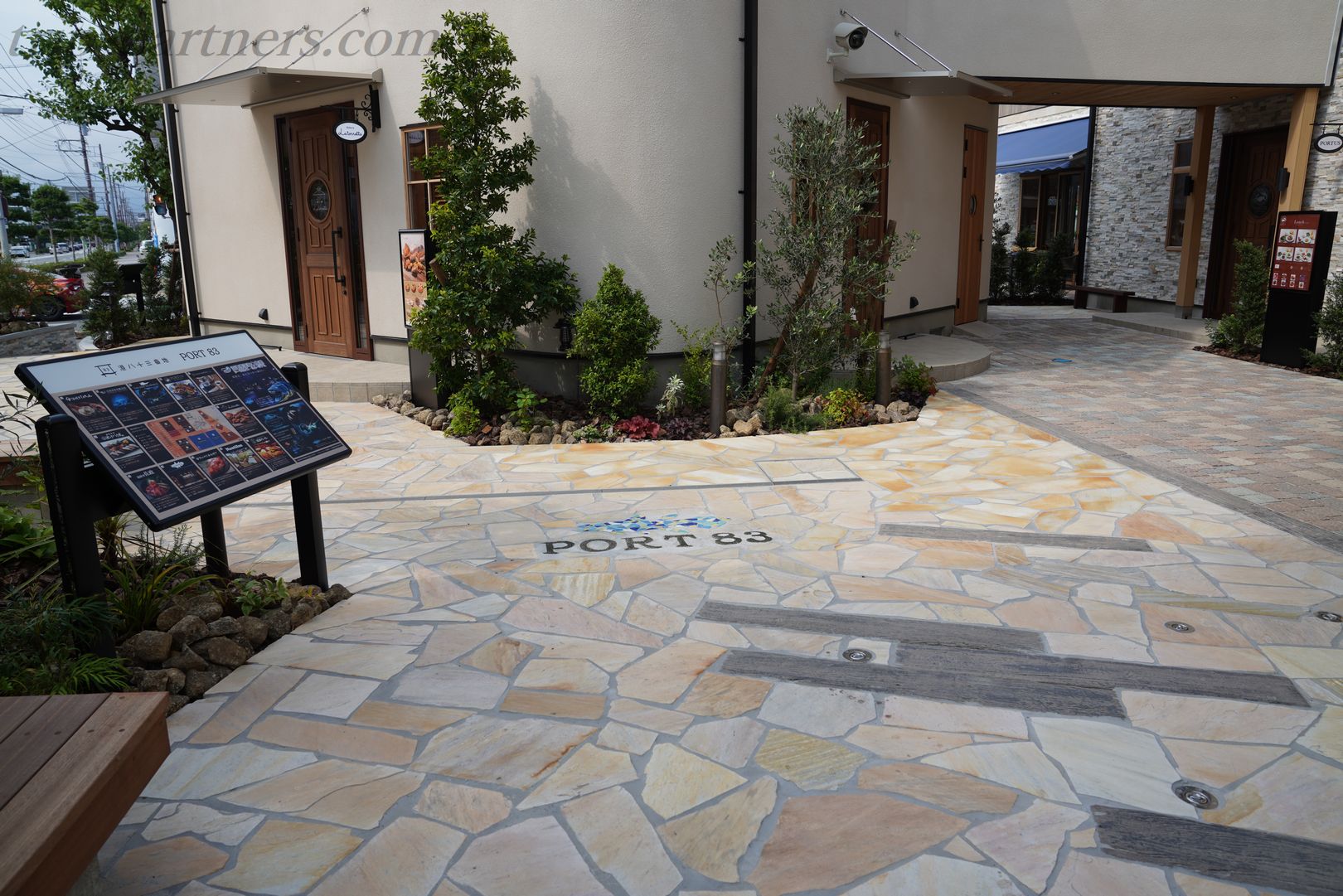 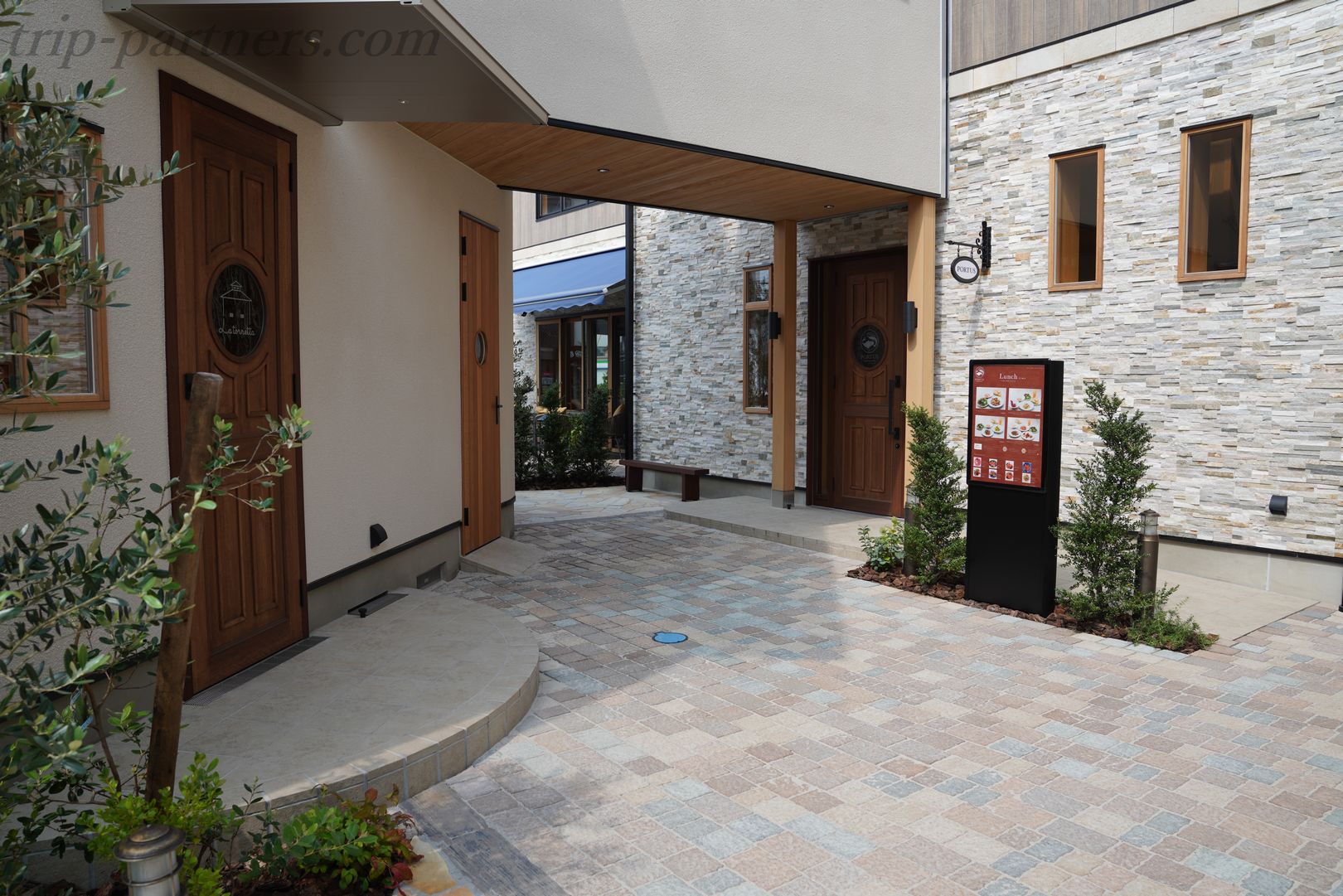 Photo the right side of the building is an Italian restaurant PORTUS(Portus)。The PORTUS seems word that means "harbor" in Latin。that? Of Ne 's Italian? 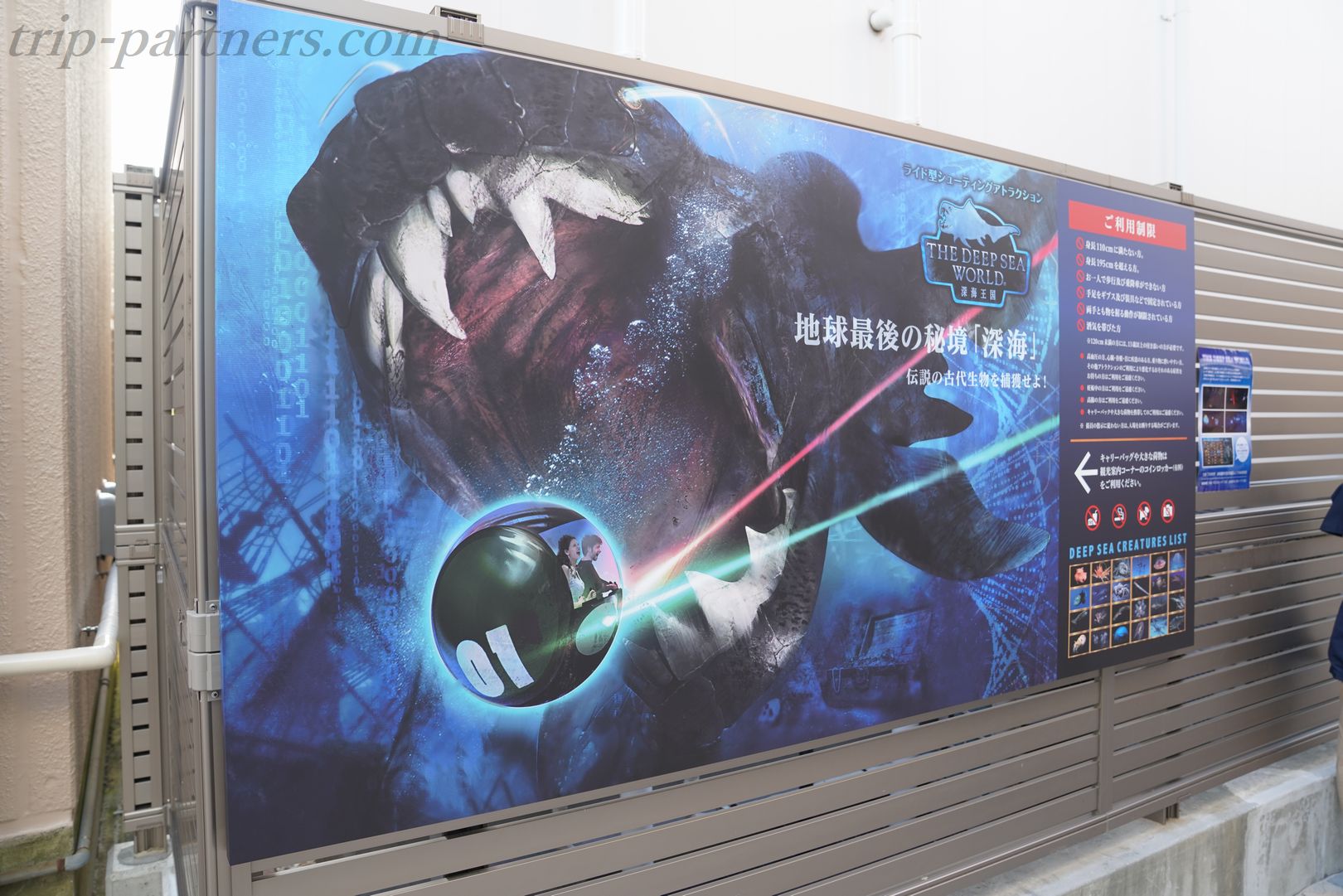 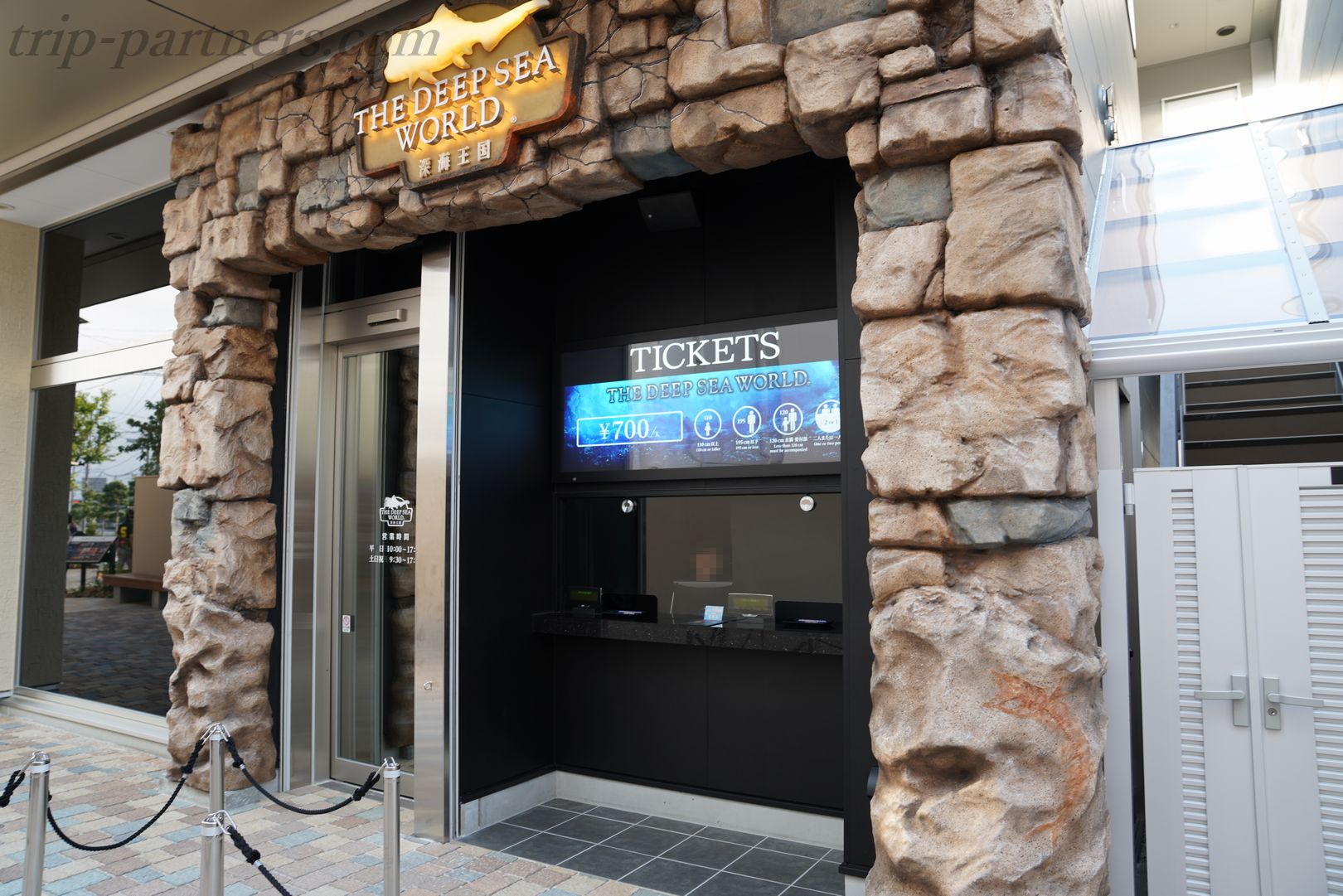 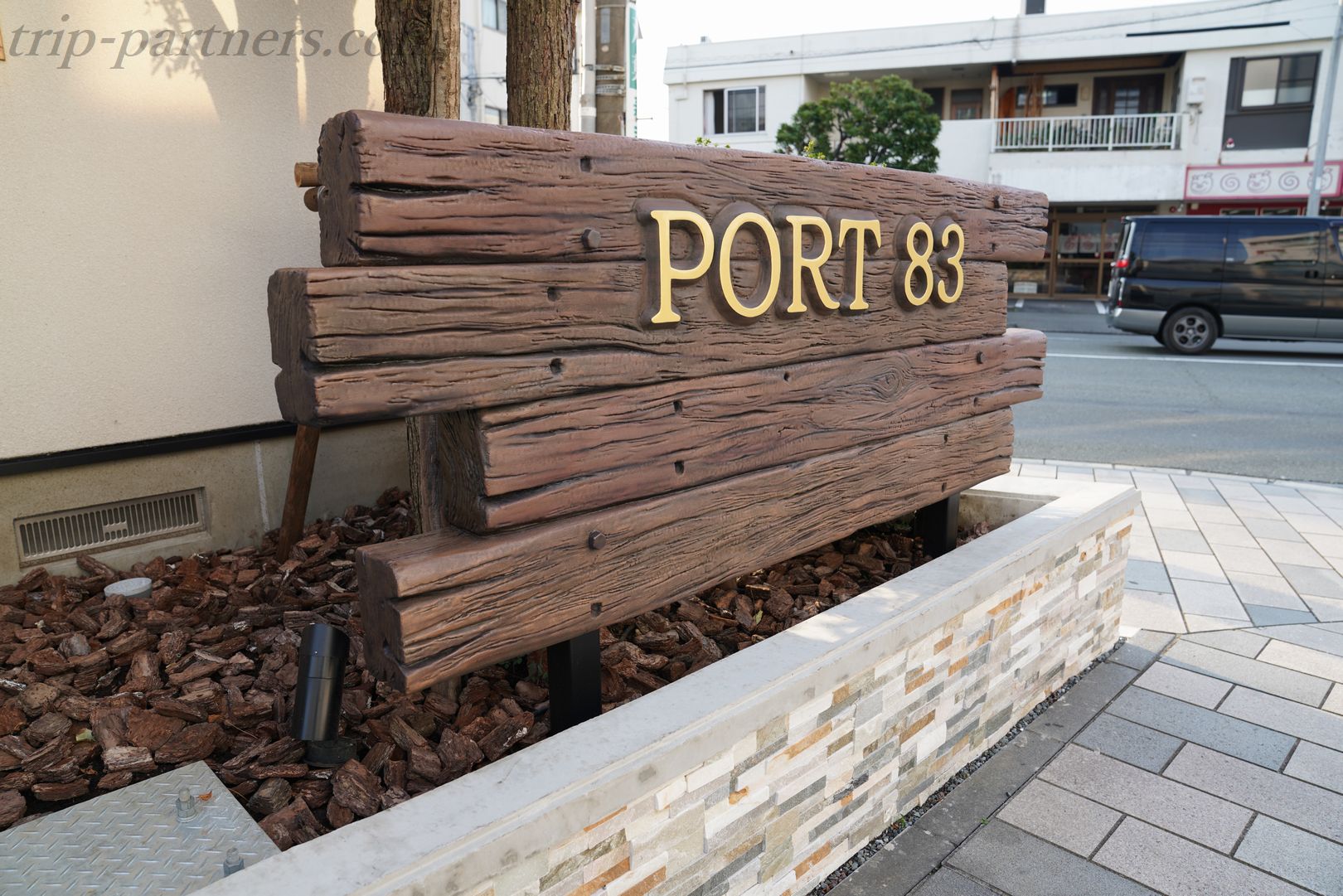 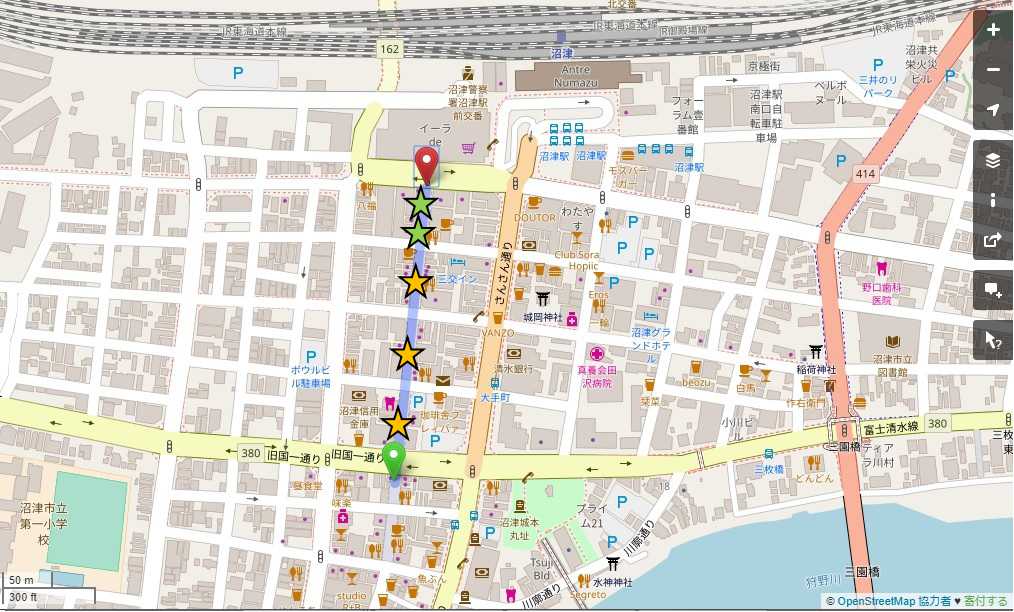 Re-use a map that was previously posted。It is a manhole that of three under ☆ to introduce this time。Let's north to immediately north Nakamise from the south! 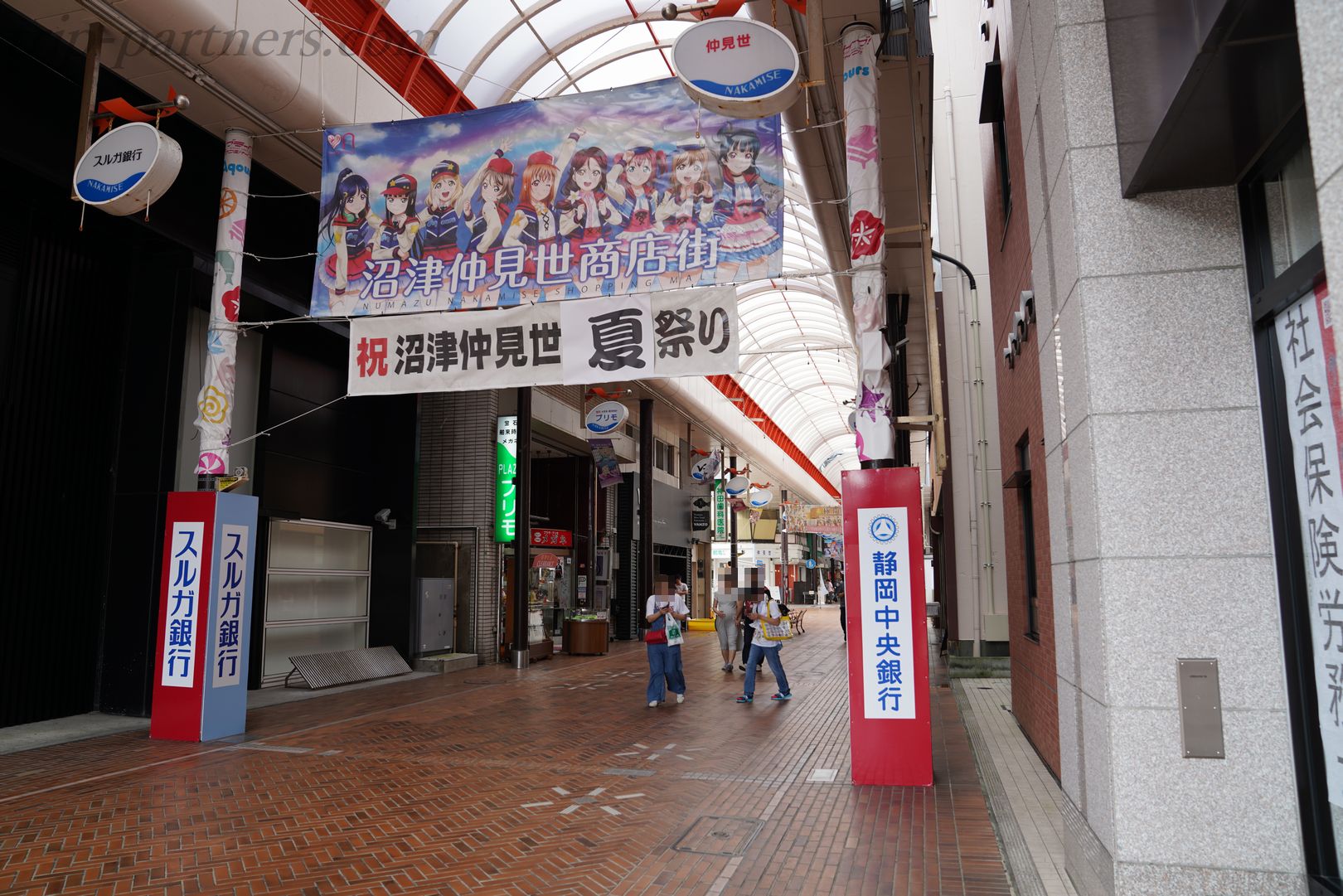 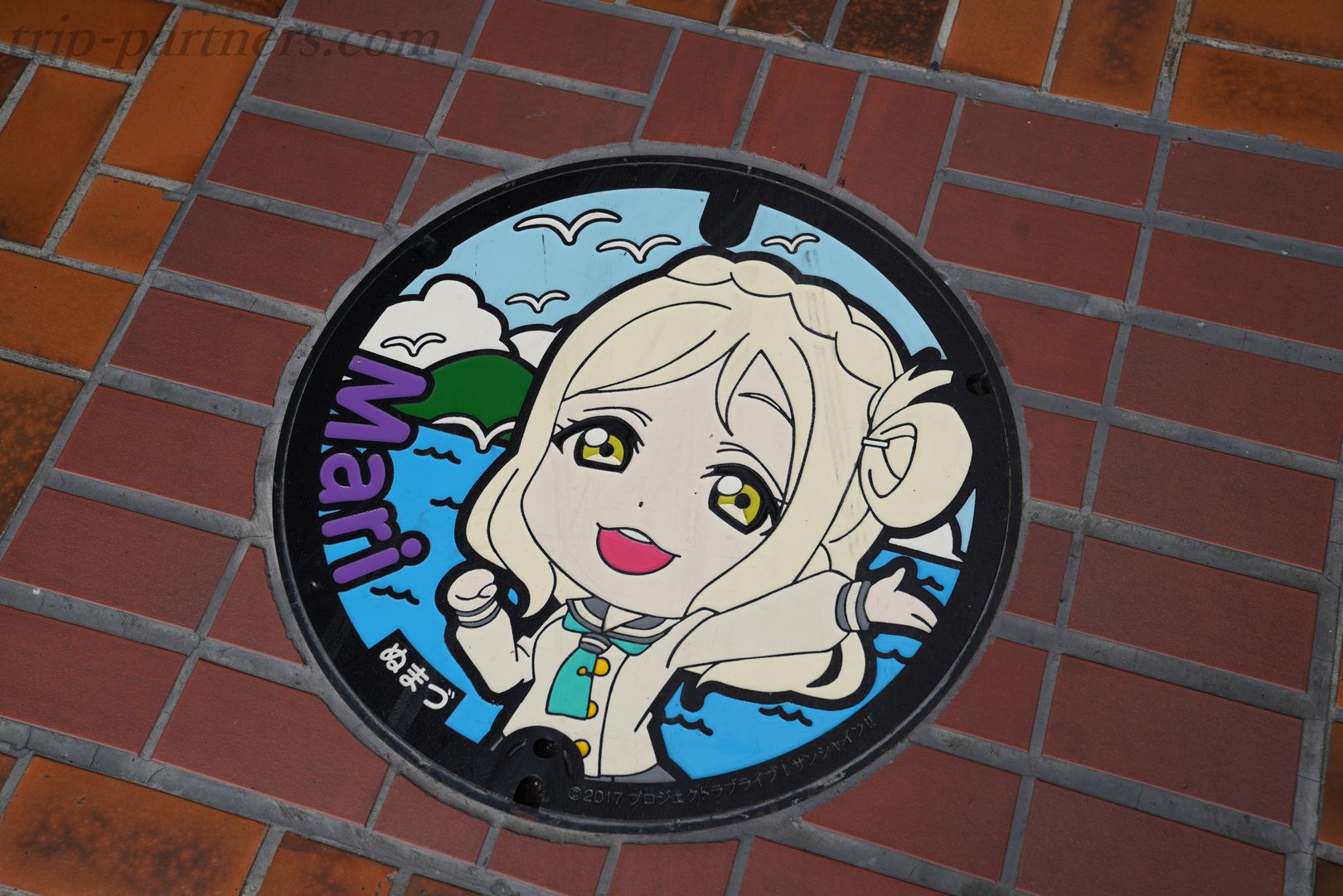 Ohara Kiku莉 color manhole。It is a young lady of the rich。Background, of course Awashima Marine Park。It's a little dirt is a concern、Is Isha lack of Shah because the road through well people 😆 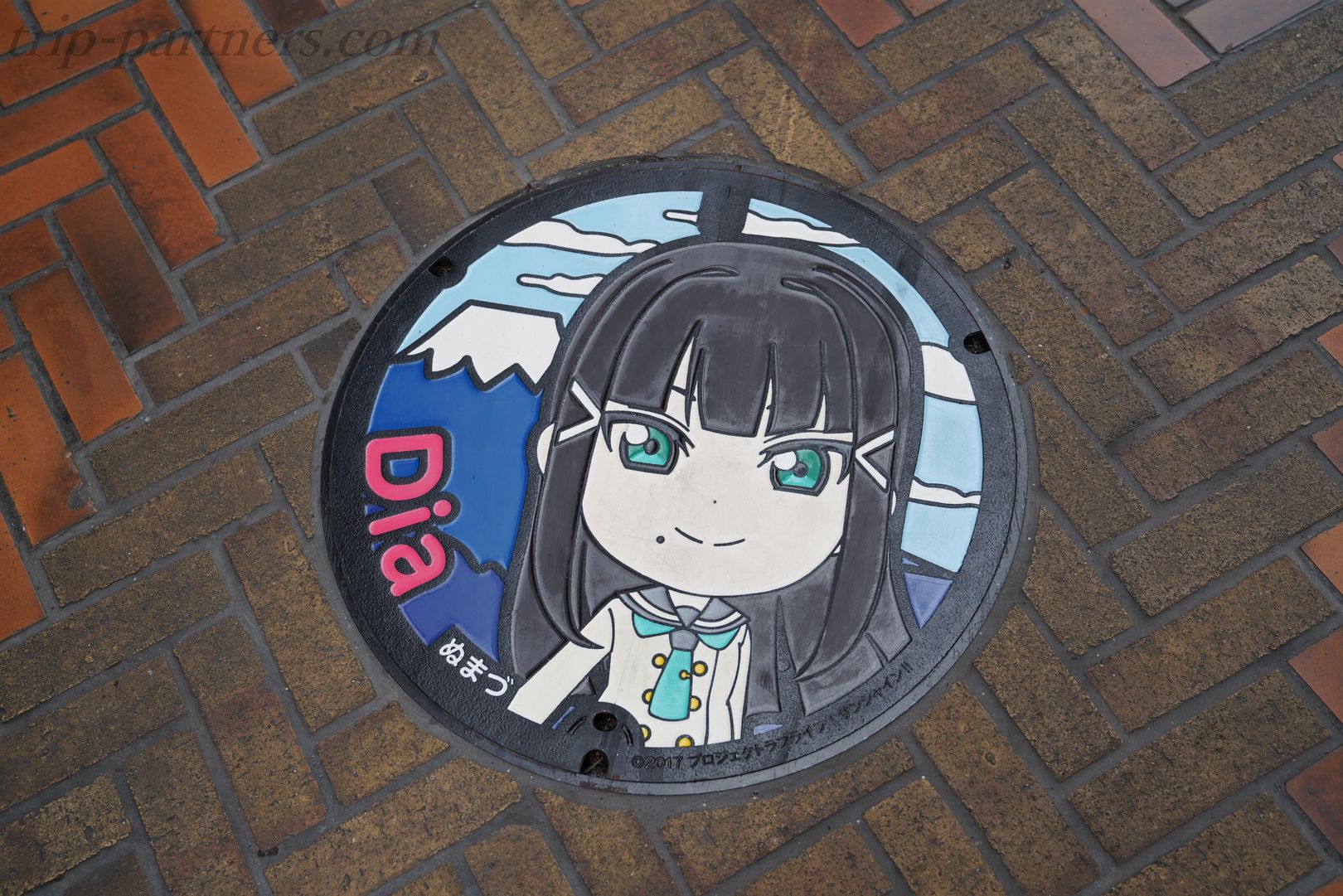 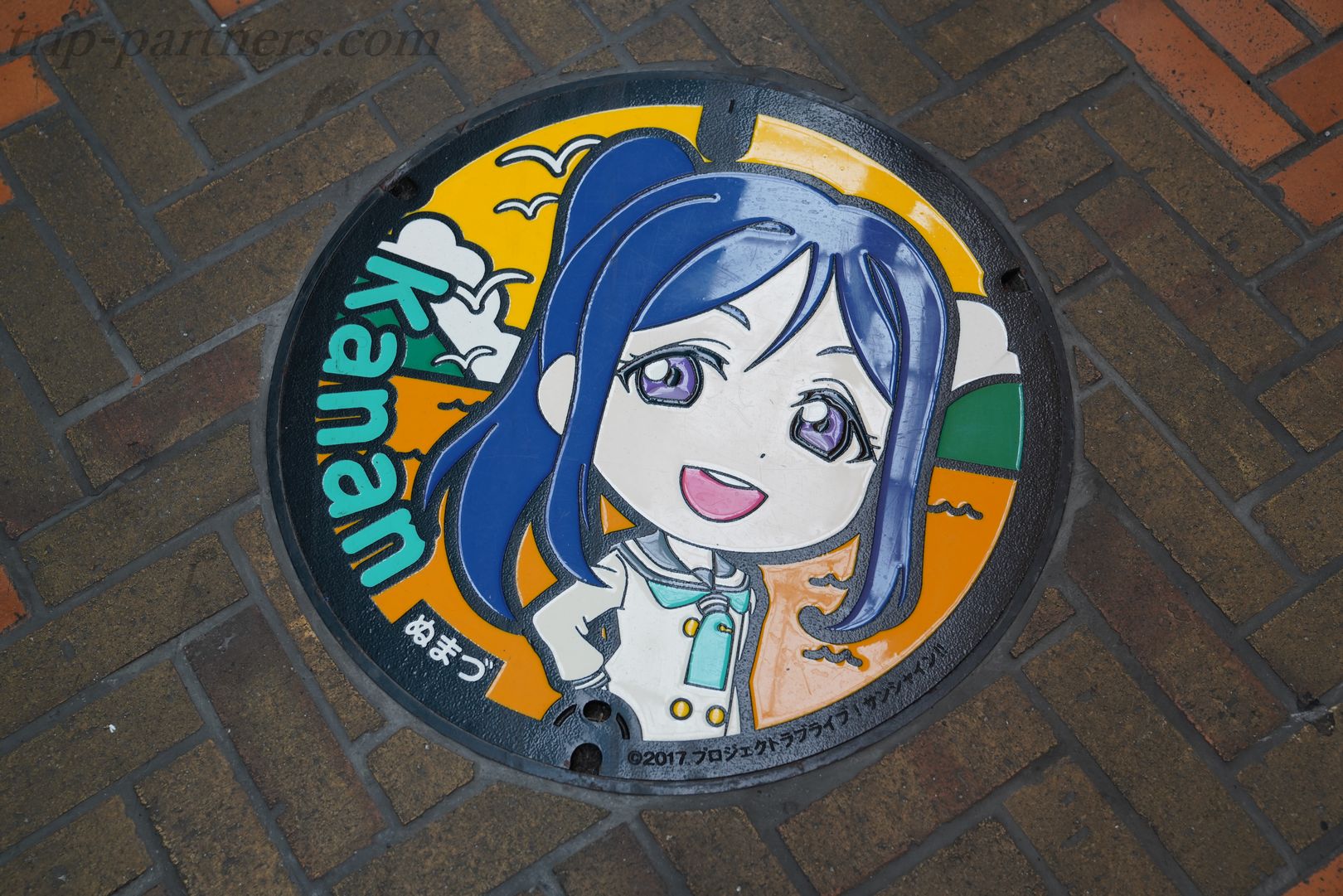 All color manhole We now have in this。It should be noted、1Grade ver is "Local Numazu people is over the love live manhole in the shortest route! Sum many kilometers? ?"so、2Grade ver is "Love live is very popular in the still Numazu! Also introduced Nakamise manhole second edition!We have introduced in "!