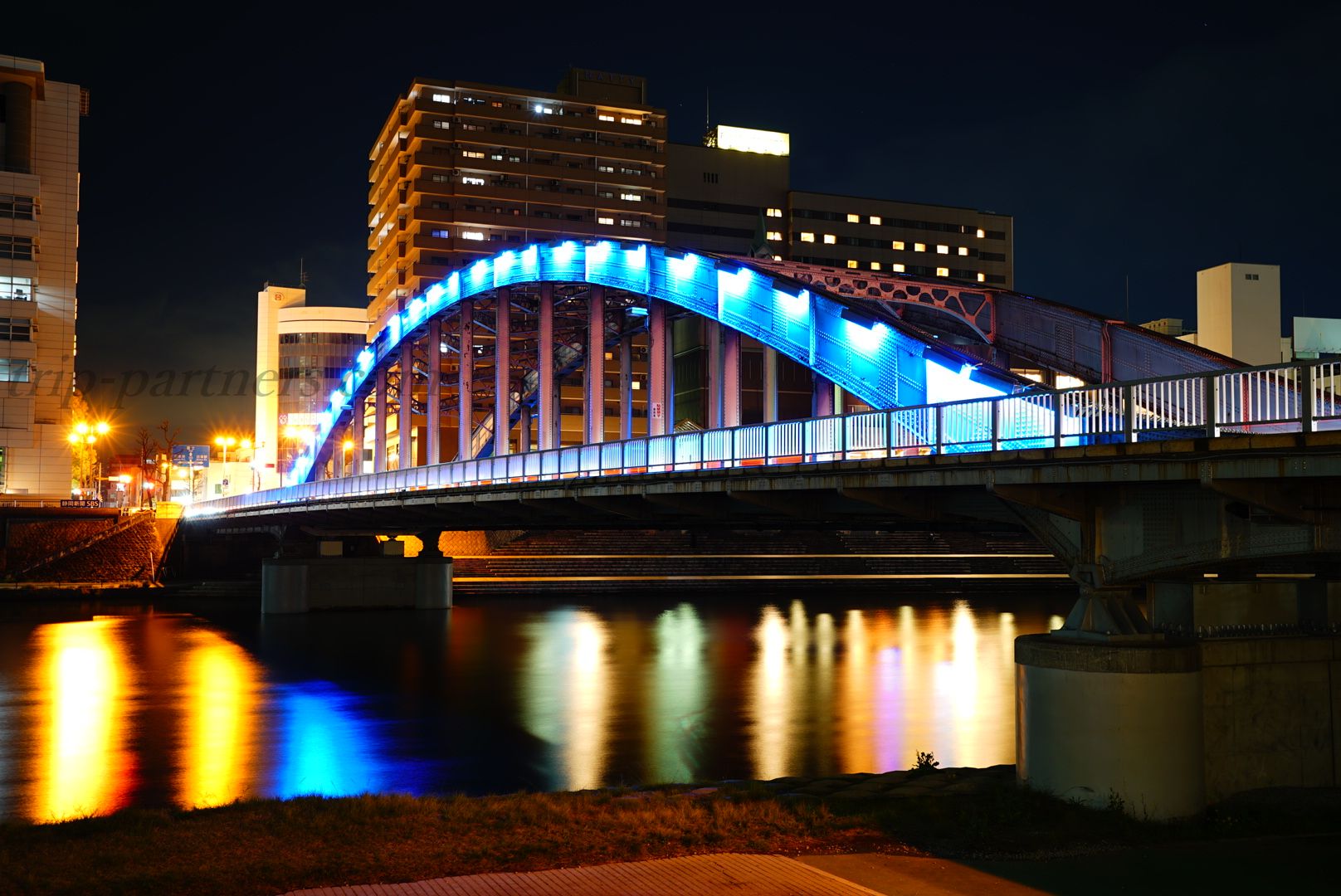 so、We want to tell along the good Kano River of the best in my Numazu city, a local Numazu people night atmosphere to everyone。before"Introduced once the Numazu night view! Of ~ fireworks the day before the calm before the storm -Even though there are those similar to the scenery that were introduced in "、D series of Nikon time was used in the。Please let originated the Numazu of splendor using the α7sⅡ of Sony this time! 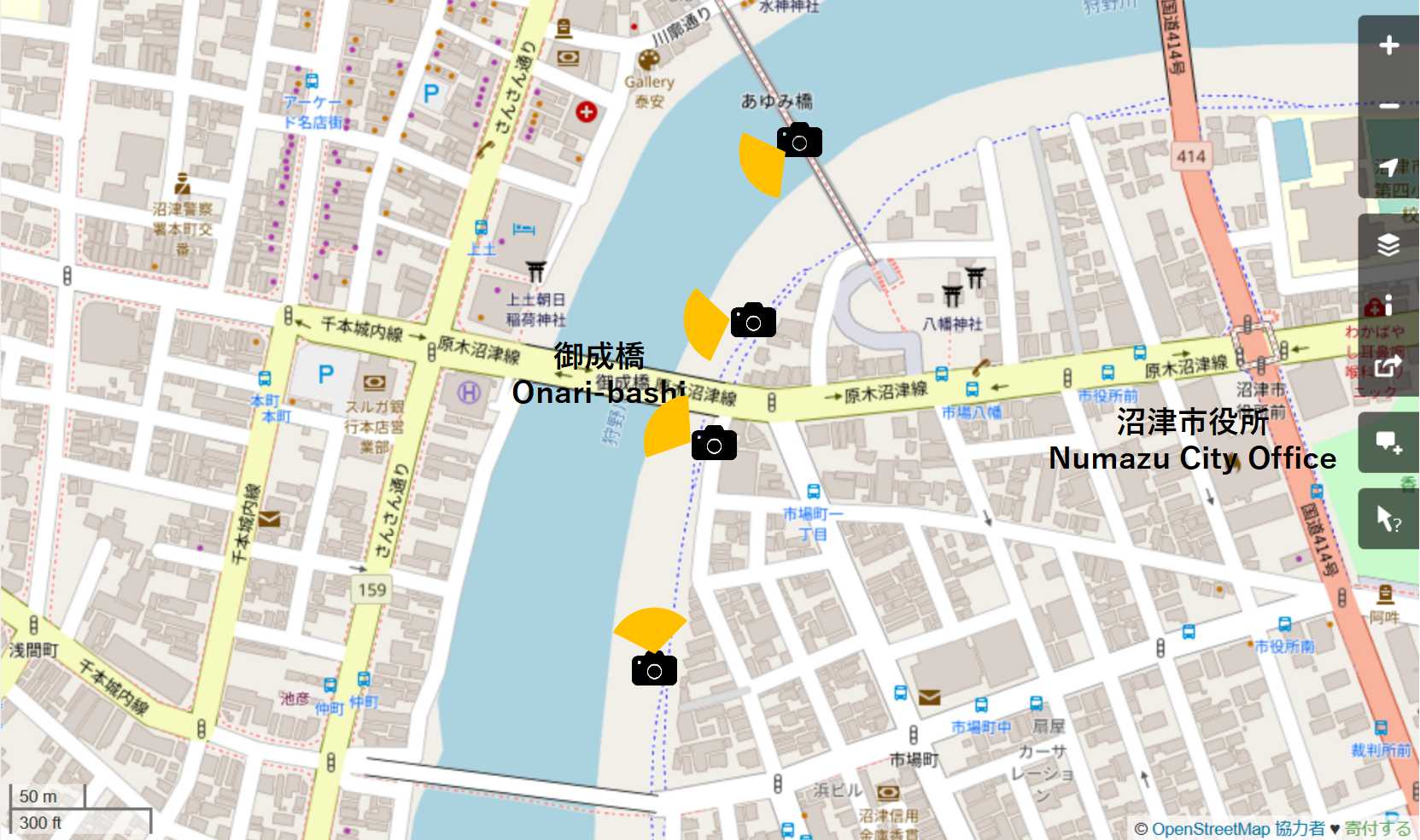 Range of over the History Bridge from Numazu night view is roughly the Perpetual Bridge to look beautiful of。I would like around and look at the night view in the center of the Onaribashi while, so head to the Bridge History from Eitai Bridge。

Seen from the Perpetual Bridge side Onaribashi from a distance 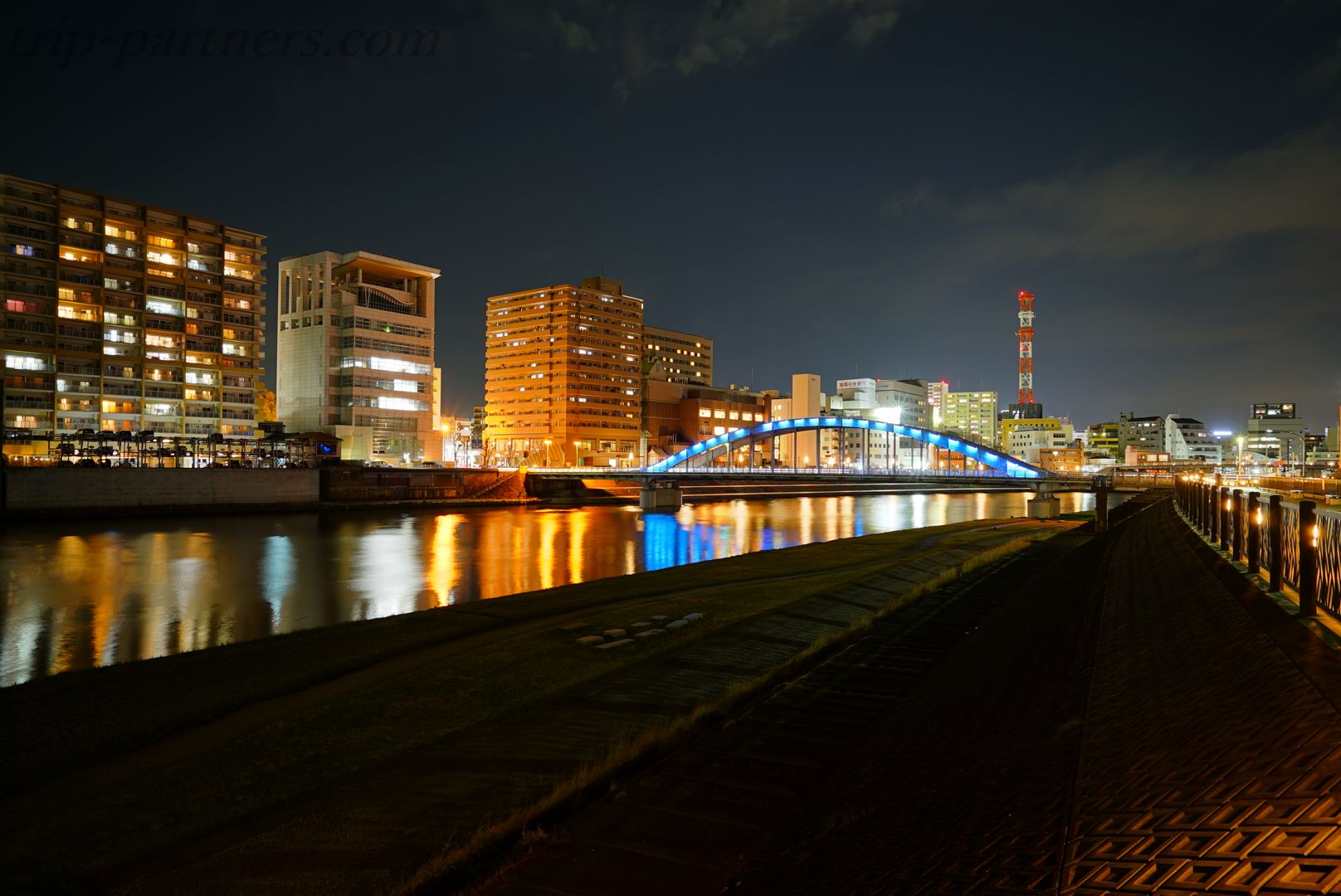 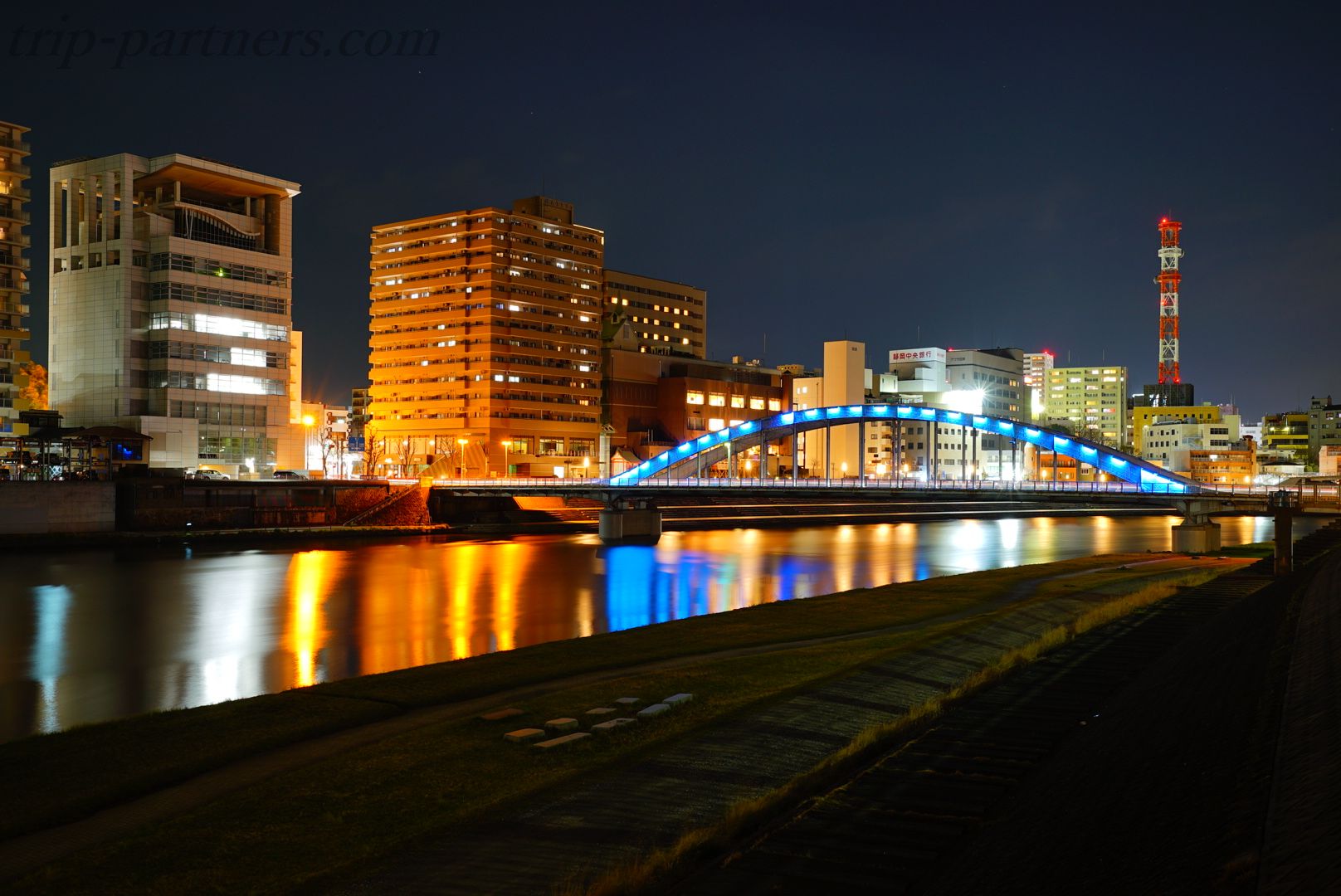 It was to approach to Onaribashi! After all, the leading role of the Kano River is probably this! ! It leaves powerful when viewed from the bottom。Anime "Love live there after the bridge! Sunshine!!Has become the Holy Land in the "Numazu Riverside hotel (Numazu River Side Hotel)。I did not cage the person who is the Holy Land pilgrimage is to truly this time(Lol)

From Onaribashi to Ayumi Bridge 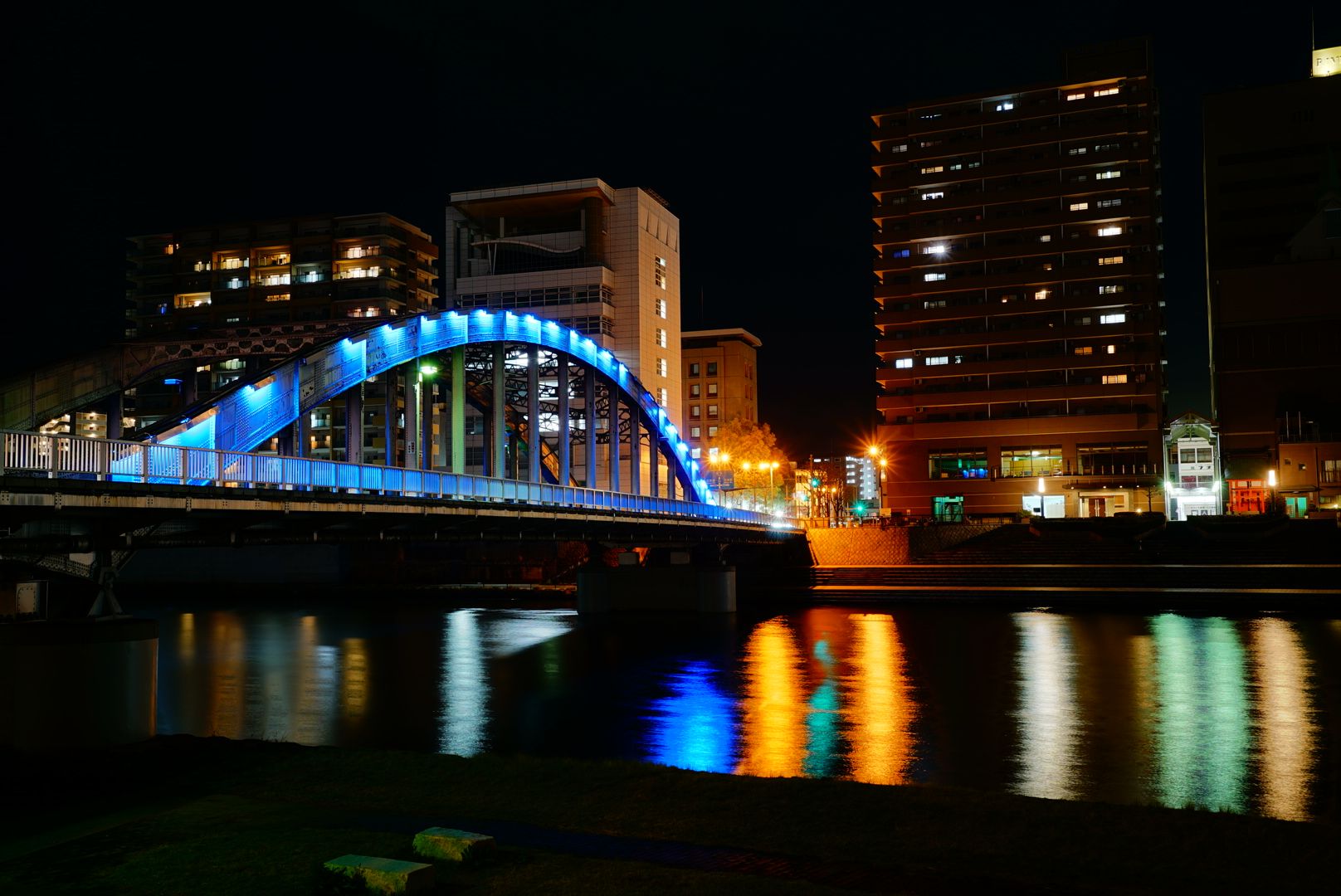 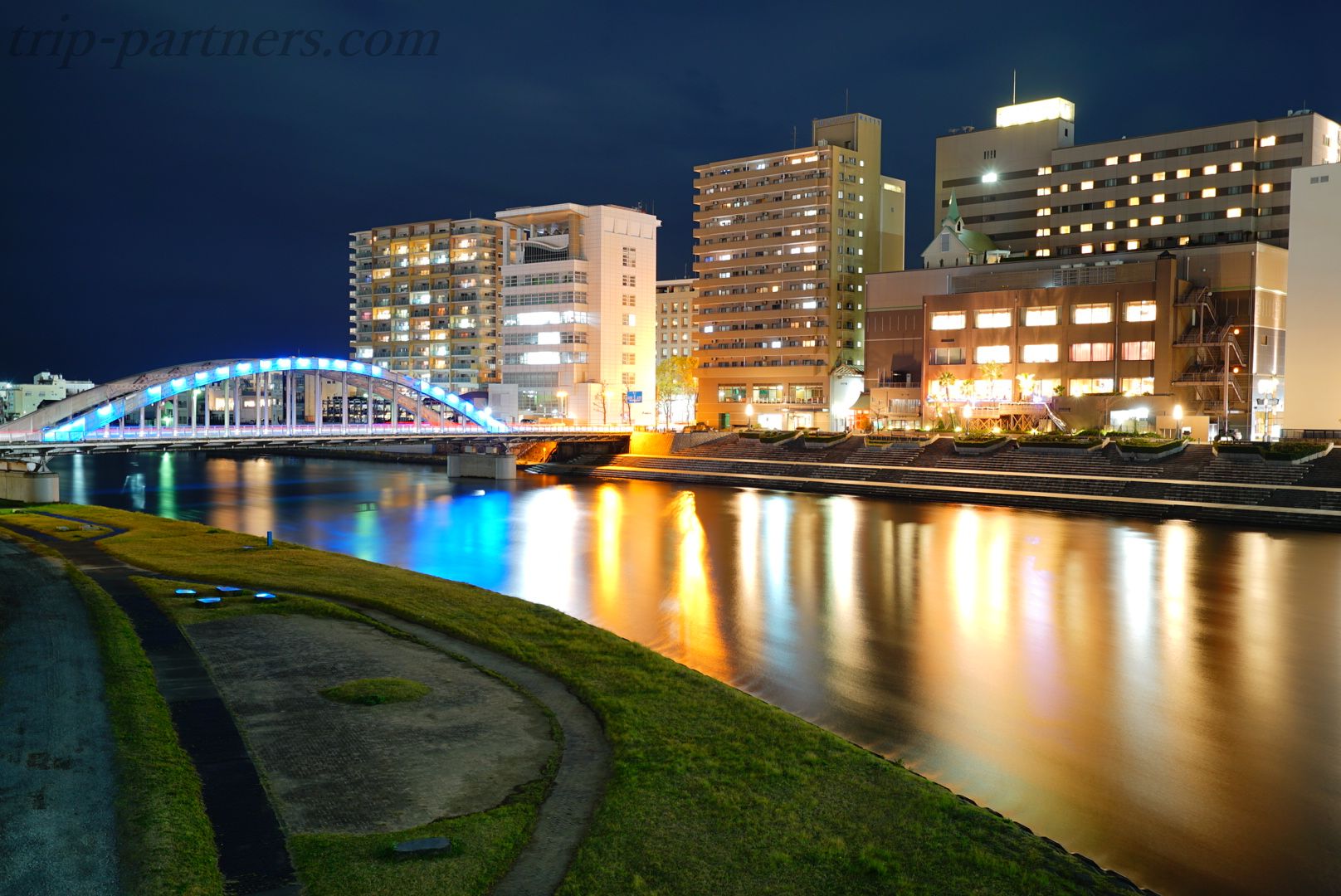 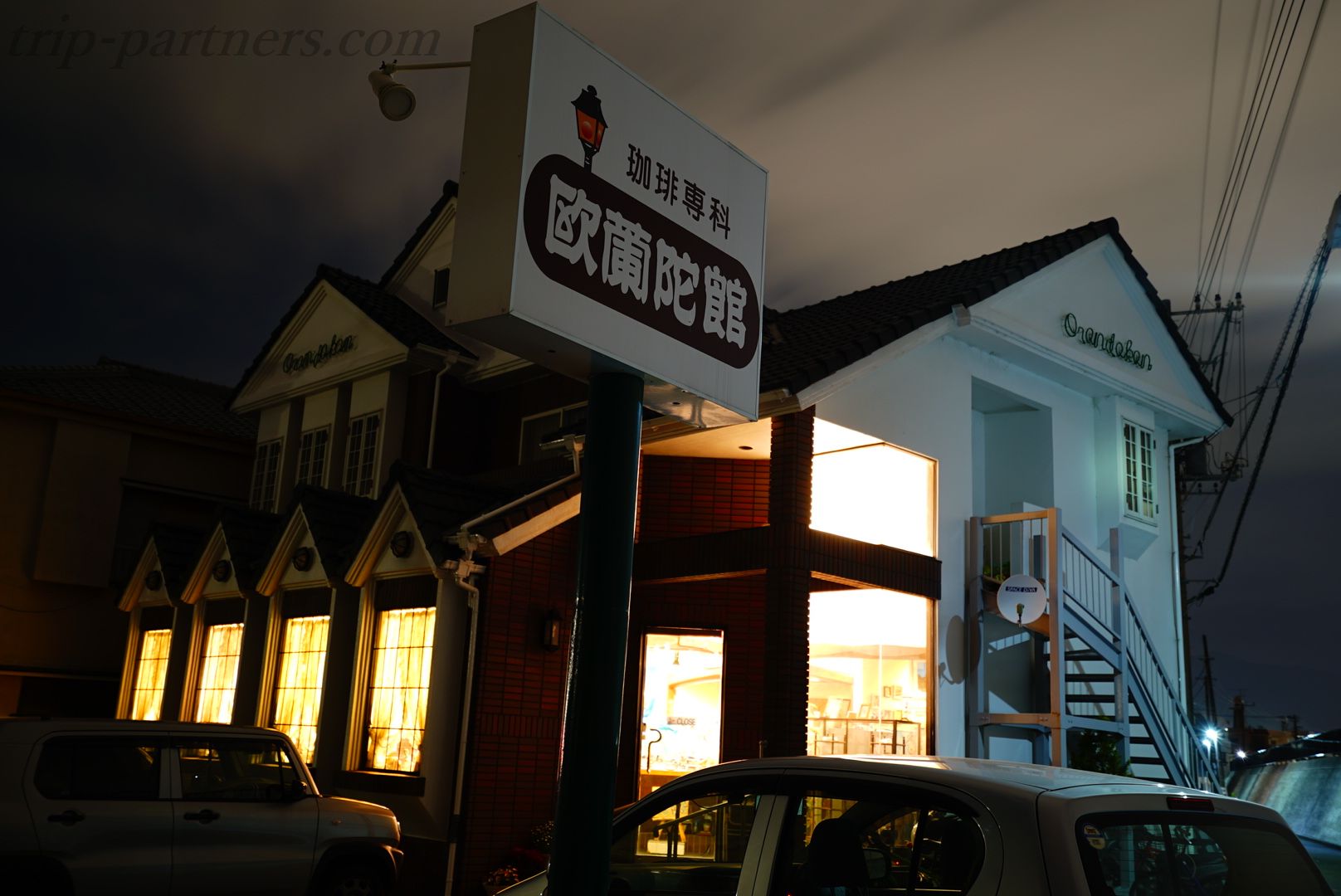 I wonder if I will introduce in Oran 陀館 because the article has become too short。Cafeteria is in the acclaimed crowded with animation effect。「Numazu tourism ~ ~ to Watanabe, the day of the parents' home Oran 陀館It's made to close for another year since the introduction even "。The early The time has passed…… 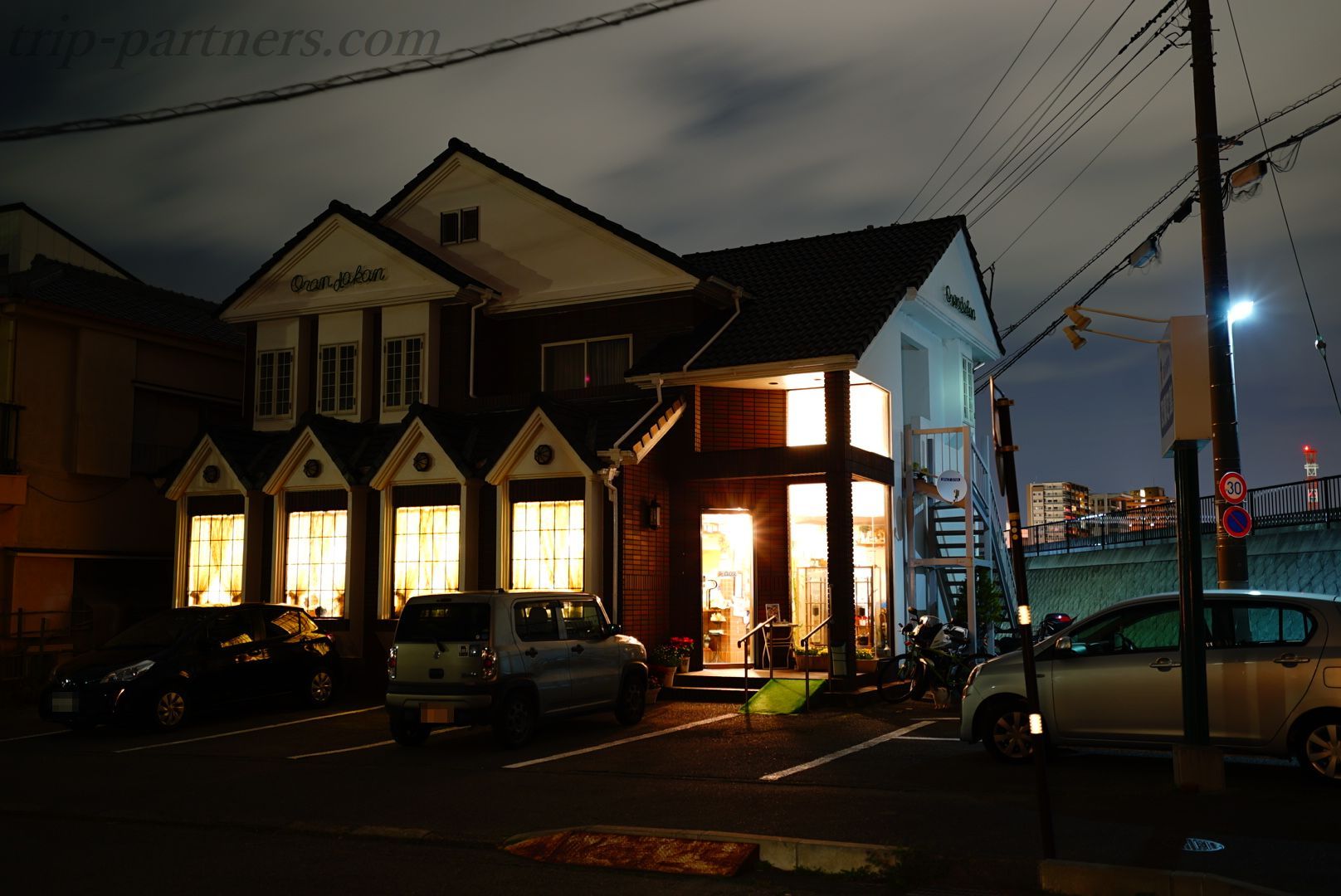 Even so, of closed just before 21:00Hey it is still great I have stopped three and three bikes car in spite of the。 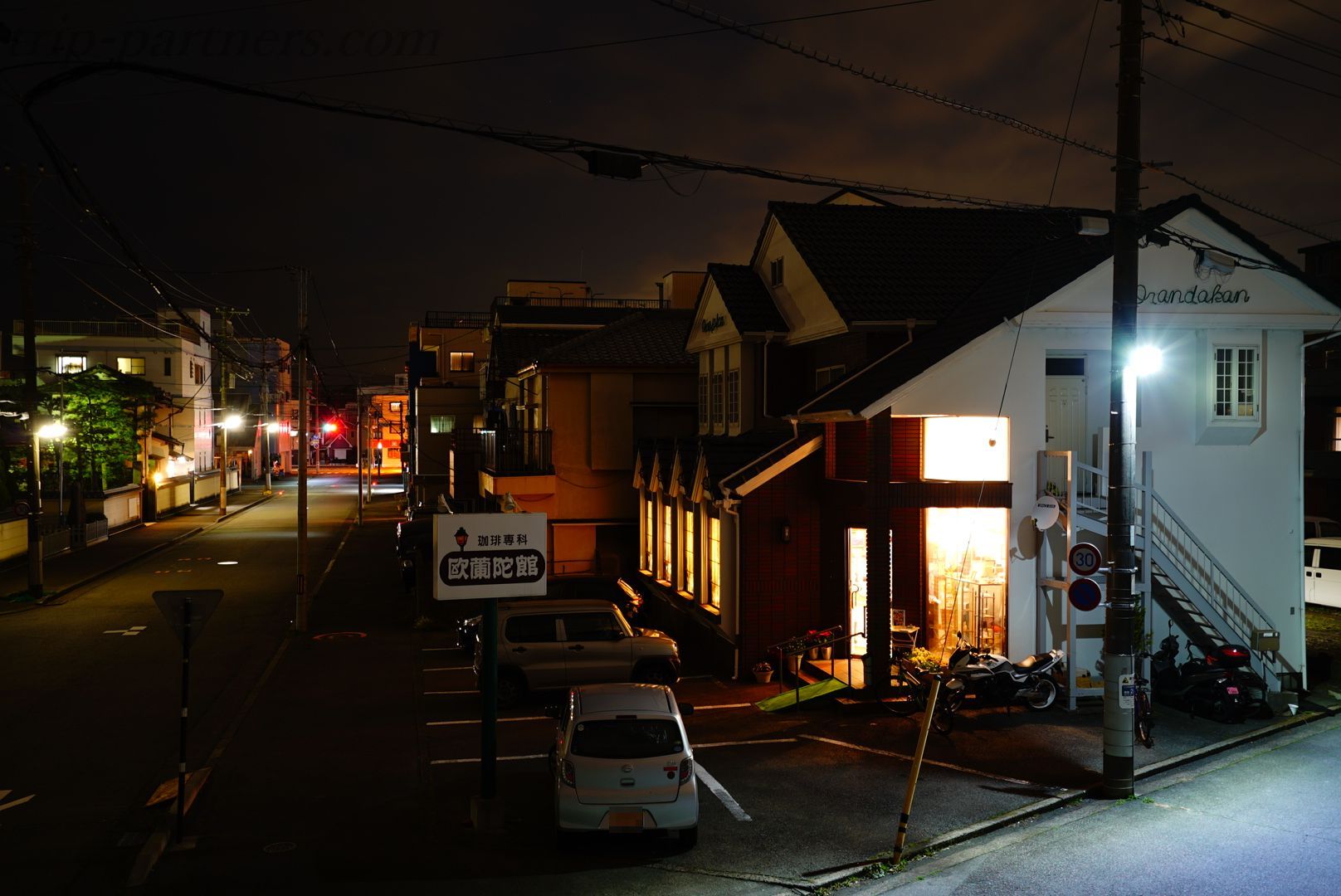 From the top of the embankment。This It is also the same composition as the last shot。Even so, a person does not pass at all。Deserted to have Oran 陀館 😀 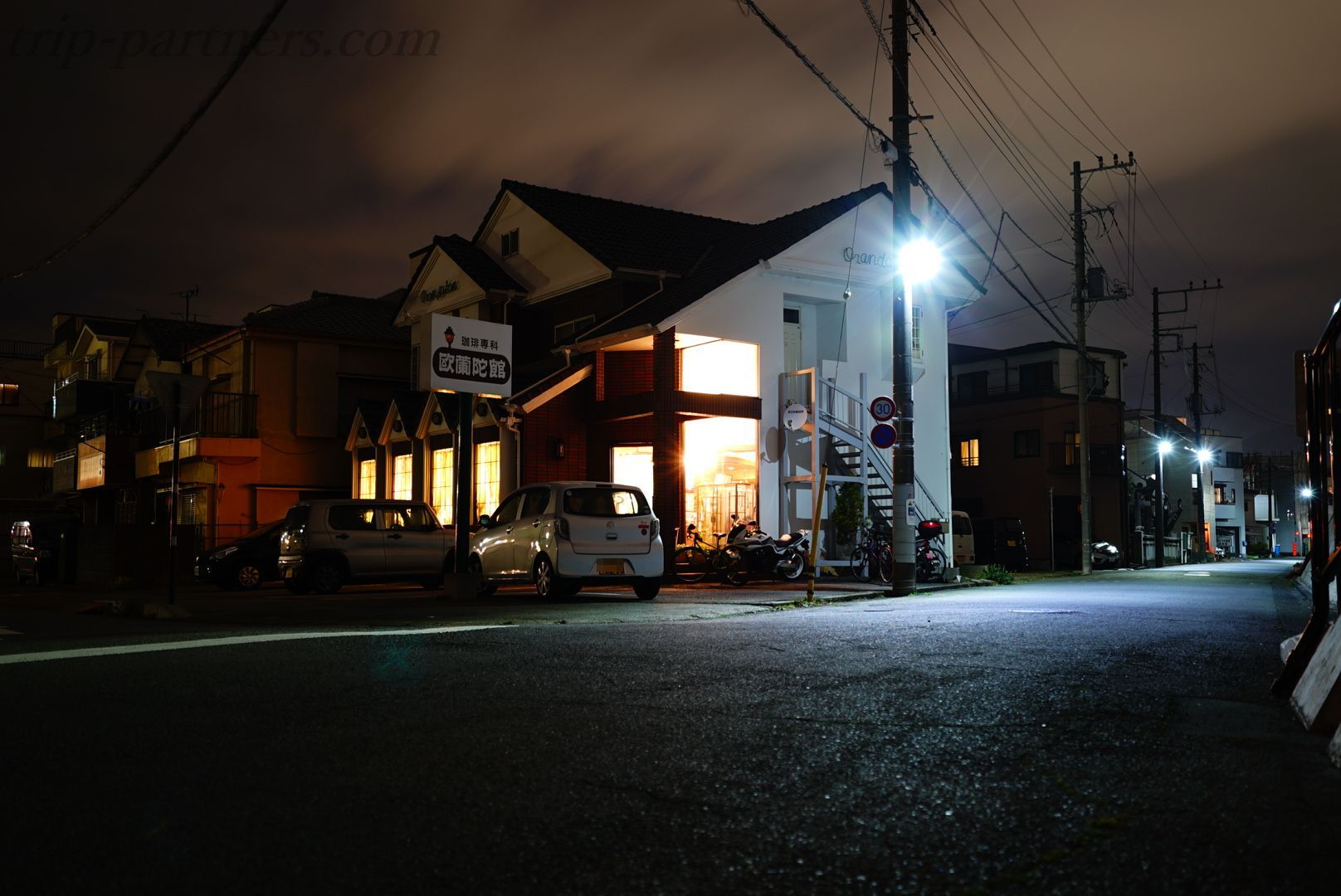 Another 21:00So it is closed。I return so tired soon because went from evening to Numazu Port today。

Next time you go to the Numazu NEOPASA Suruga Bay!