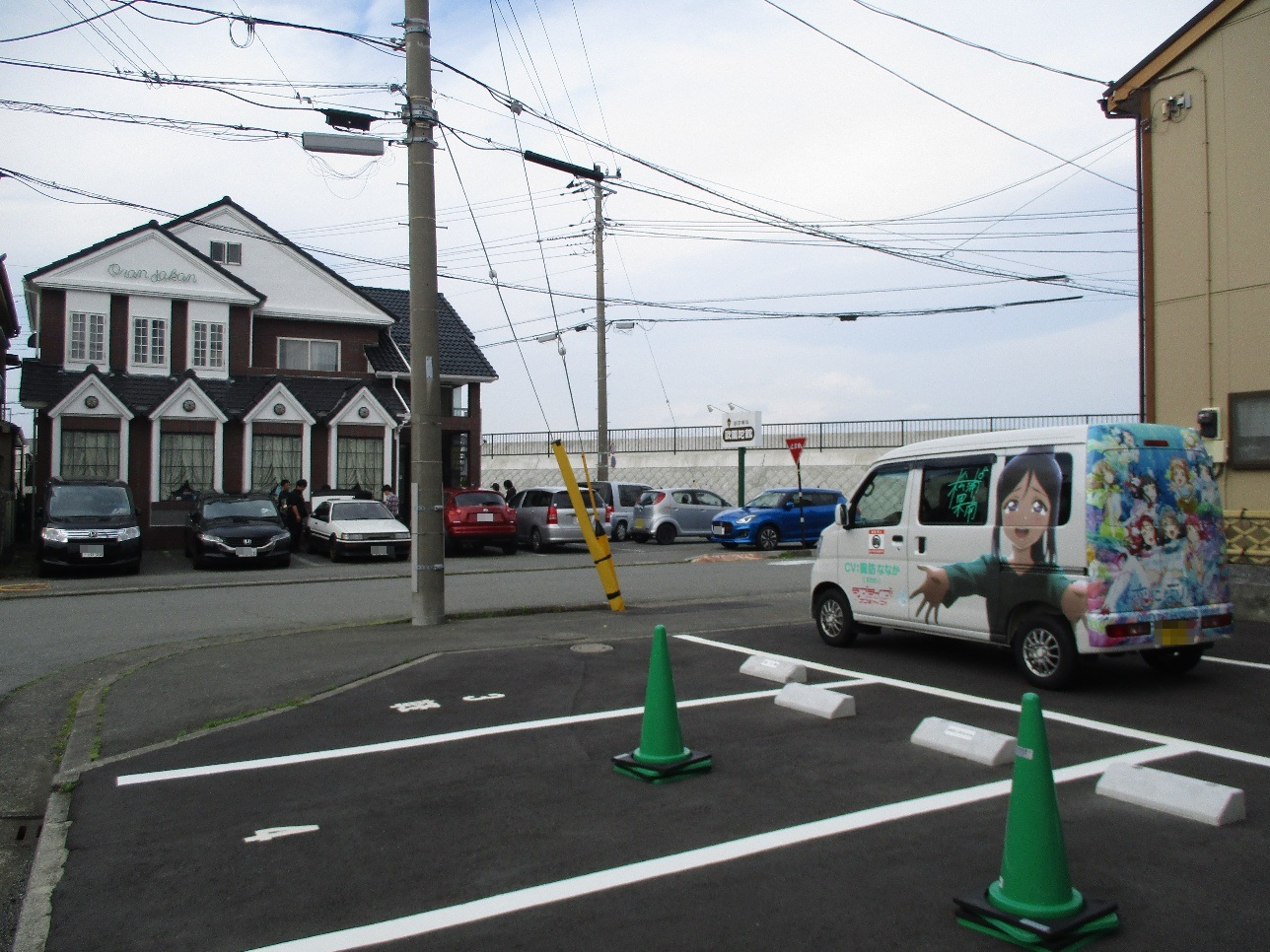 Directions from Numazu to Oran 陀館 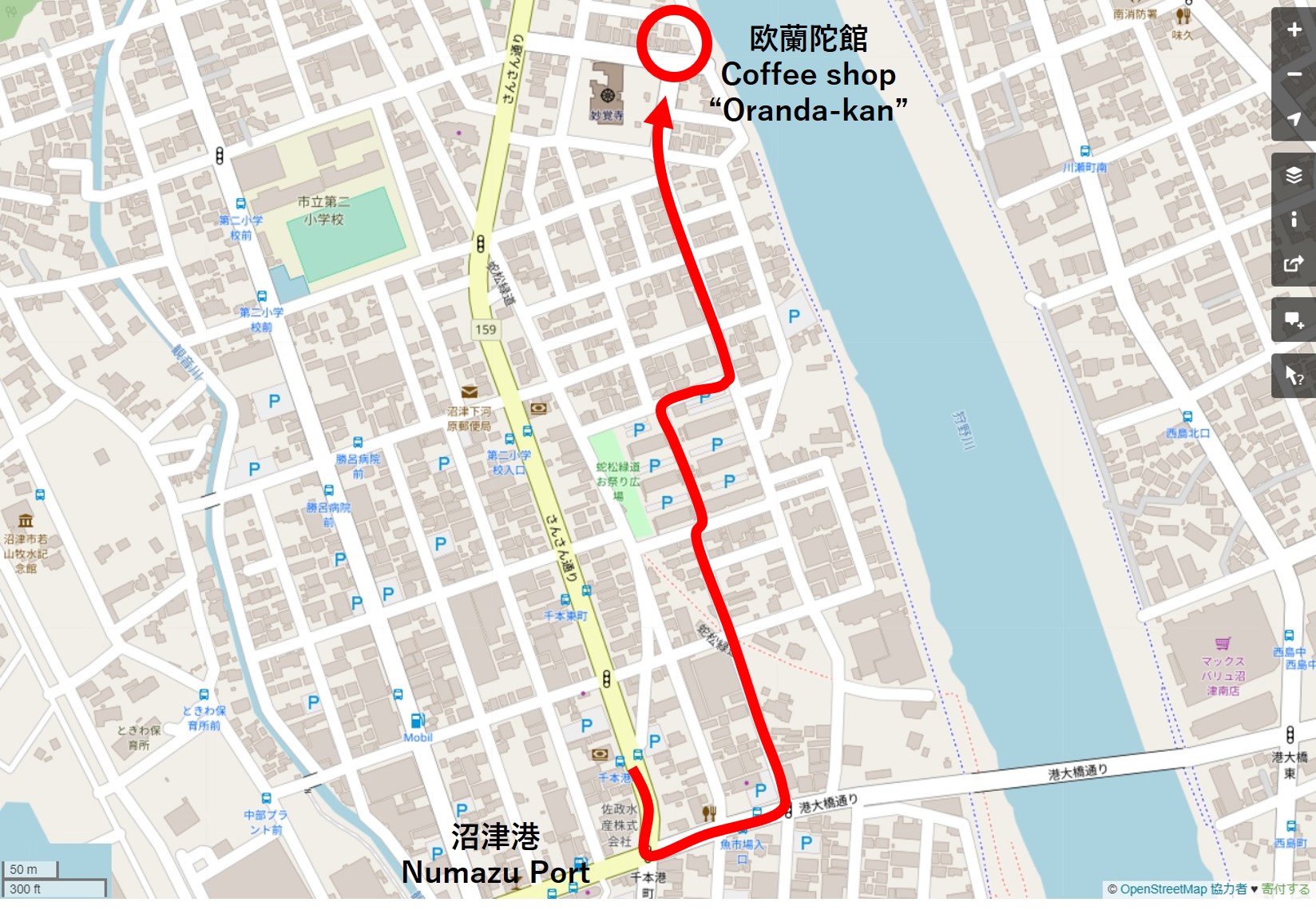 Distance of about not even 500m from the Numazu Port。This time, guide you through the directions from the bus stop-cho Senbonko 😉 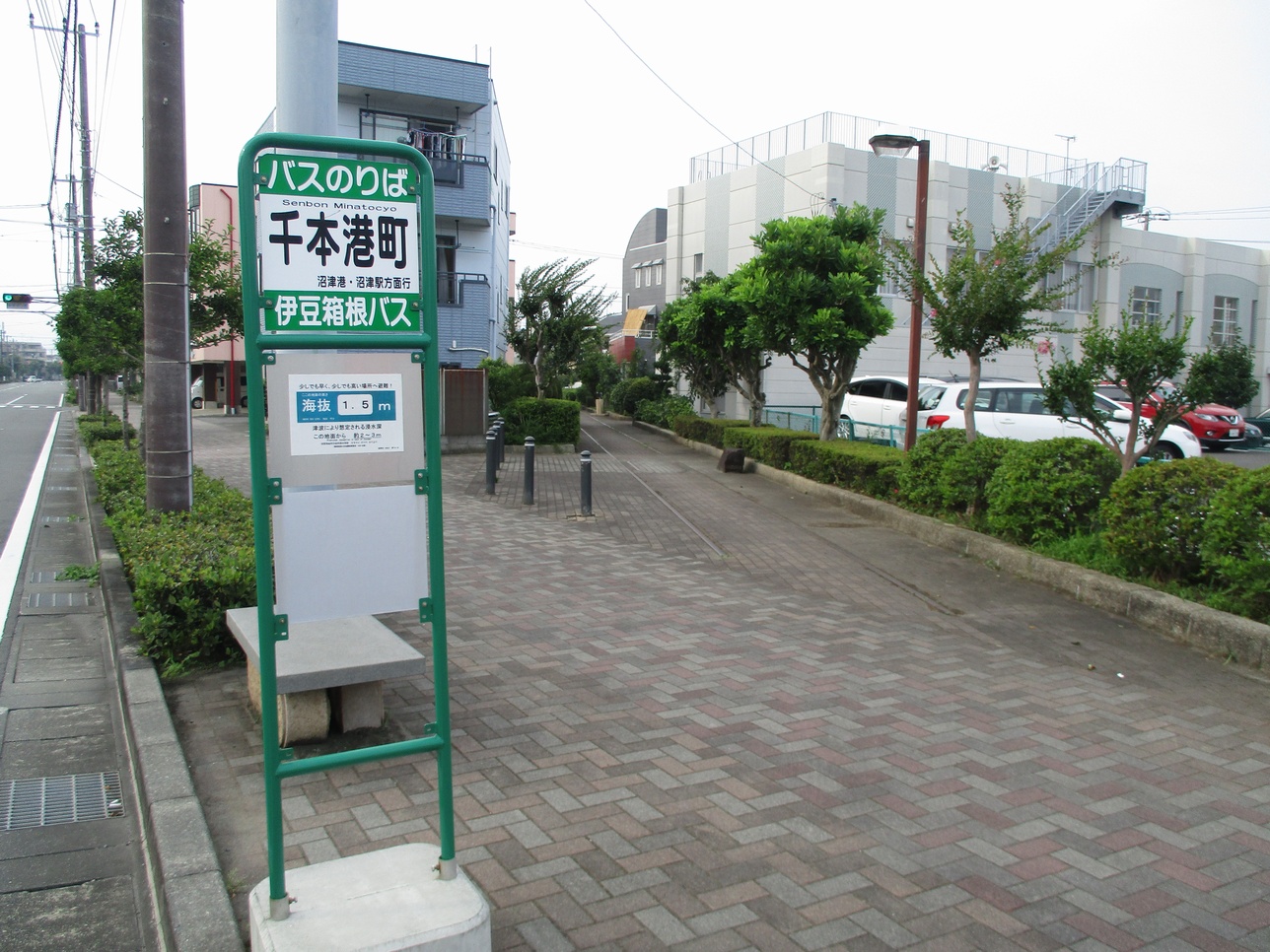 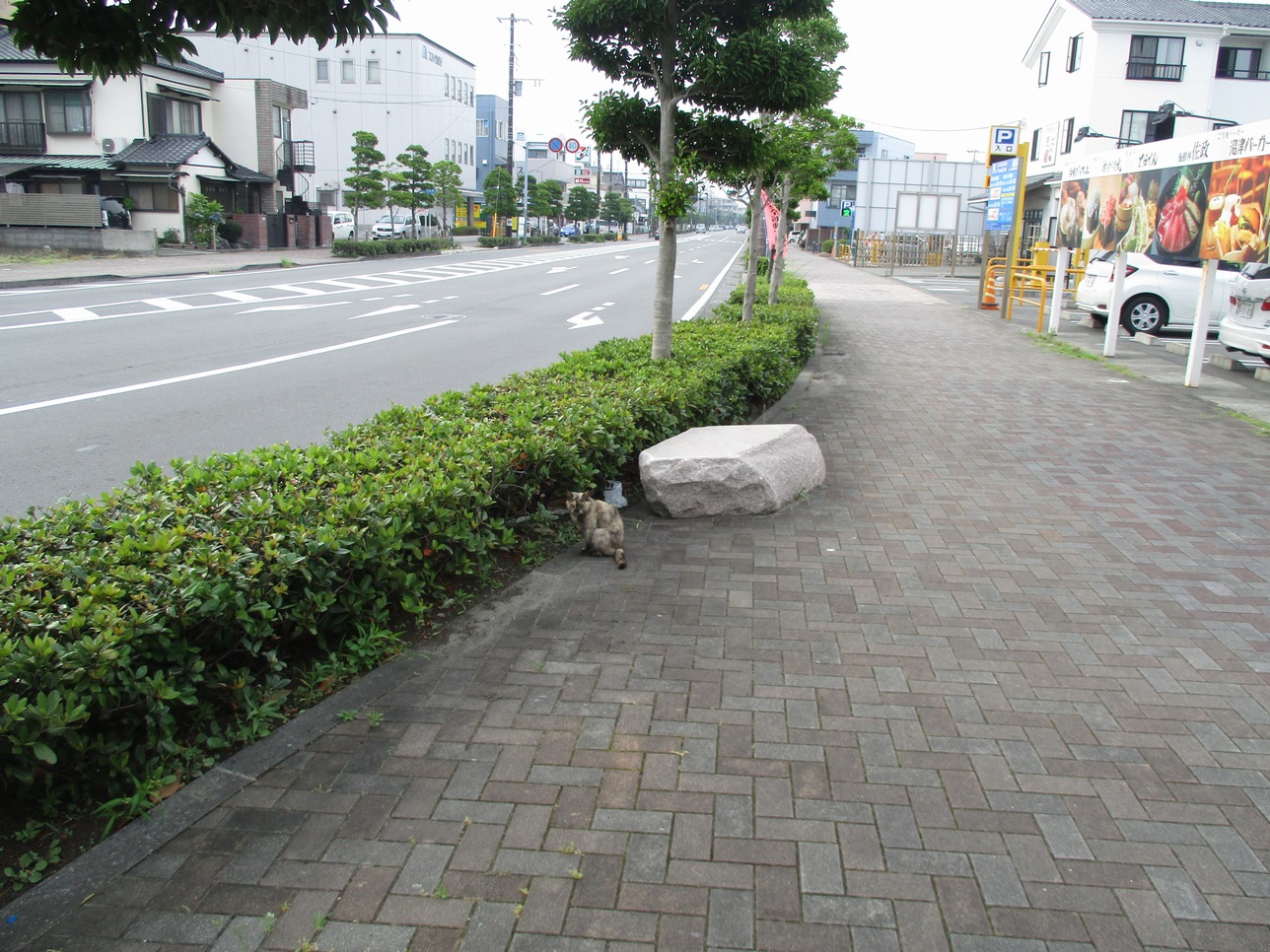 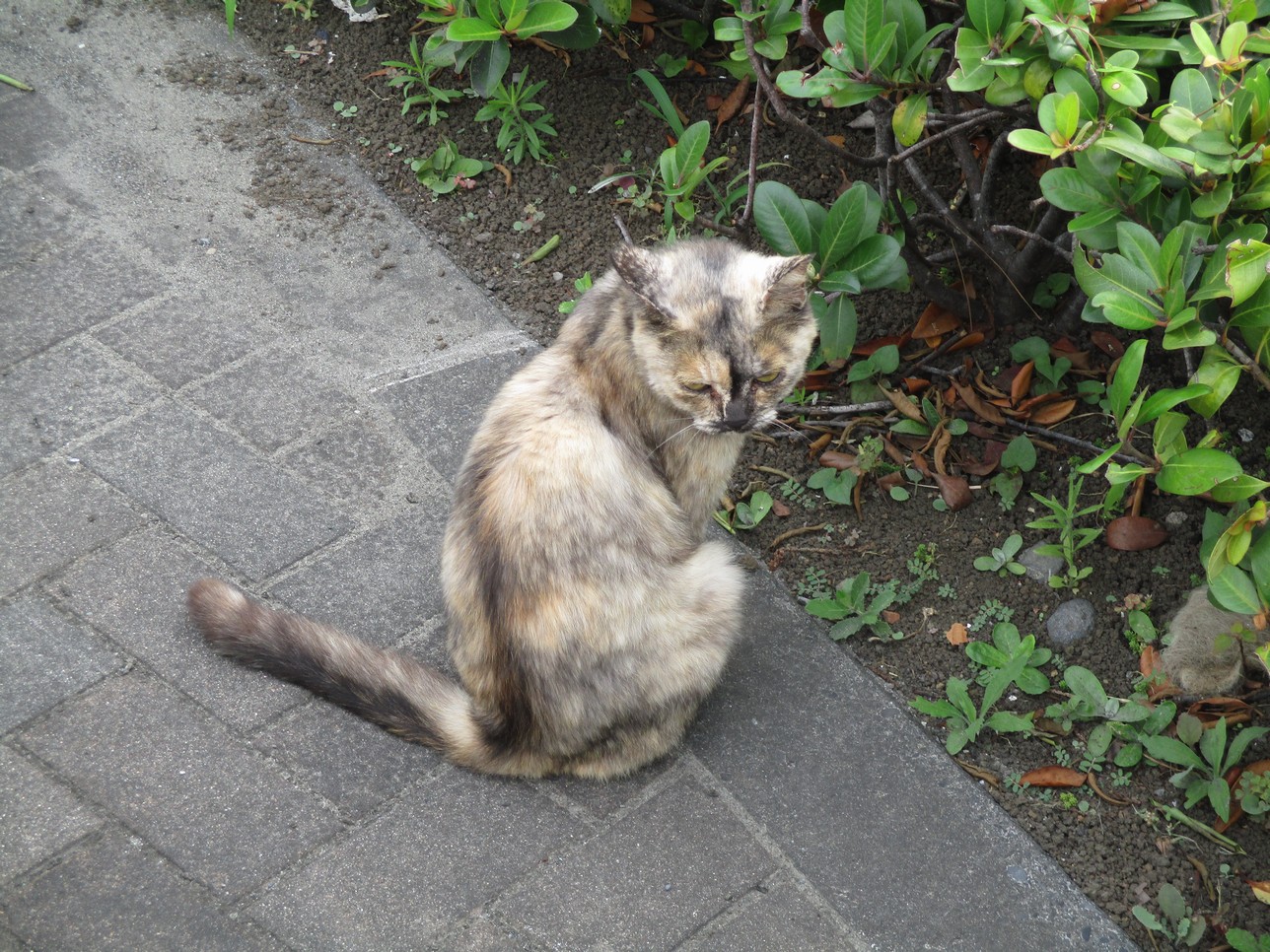 Near Numazu Port is the cat often。It was introduced in particular beforeHarbor ParkVisit all means lovers cat because the cat of the Holy Land! 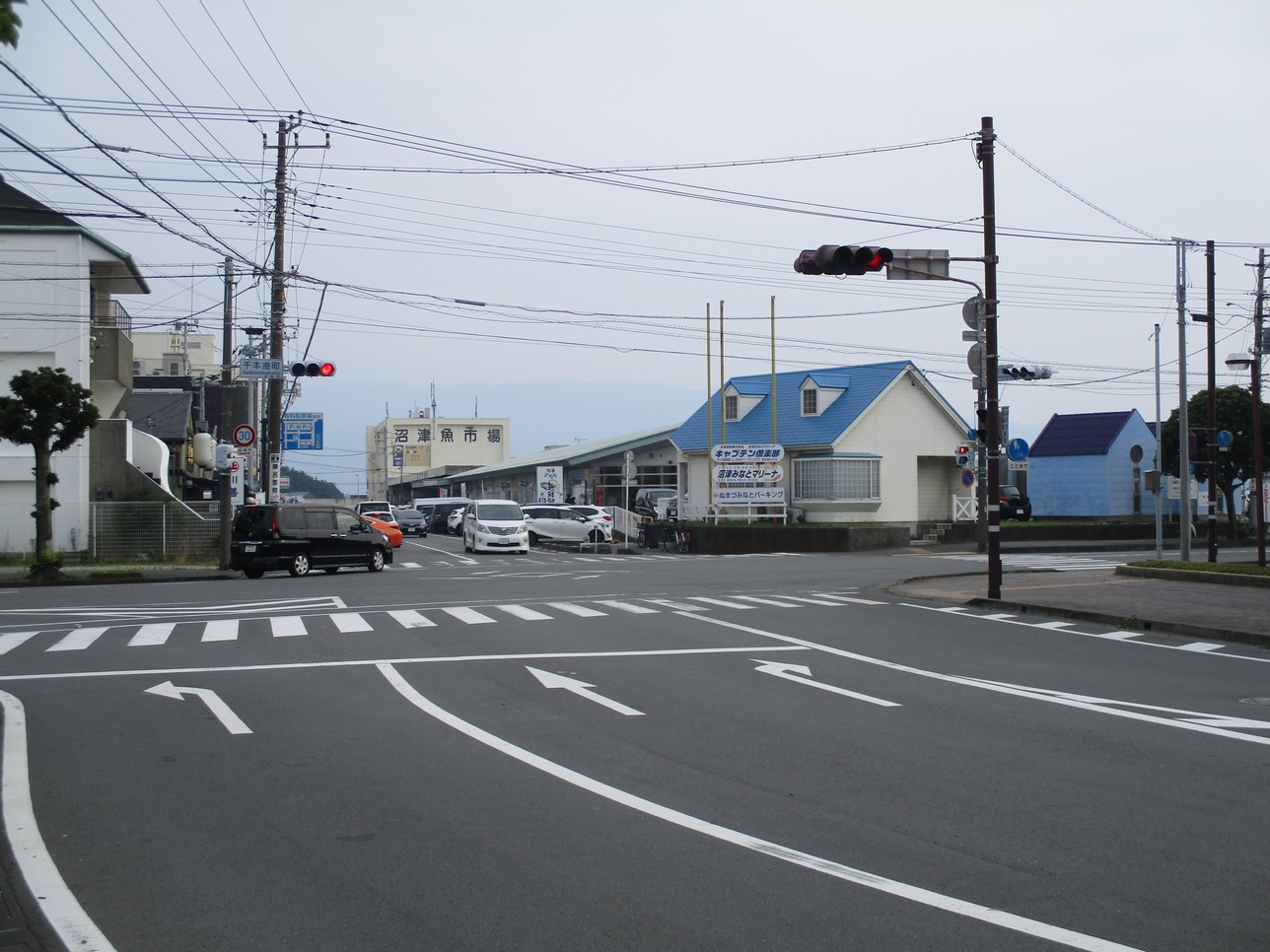 Now let's toward the Numazu Port direction。Here is the entrance of the Numazu Port。Numazu Port market looks in the middle of the photo above。This time, will head to the Kano River direction and turn left here。 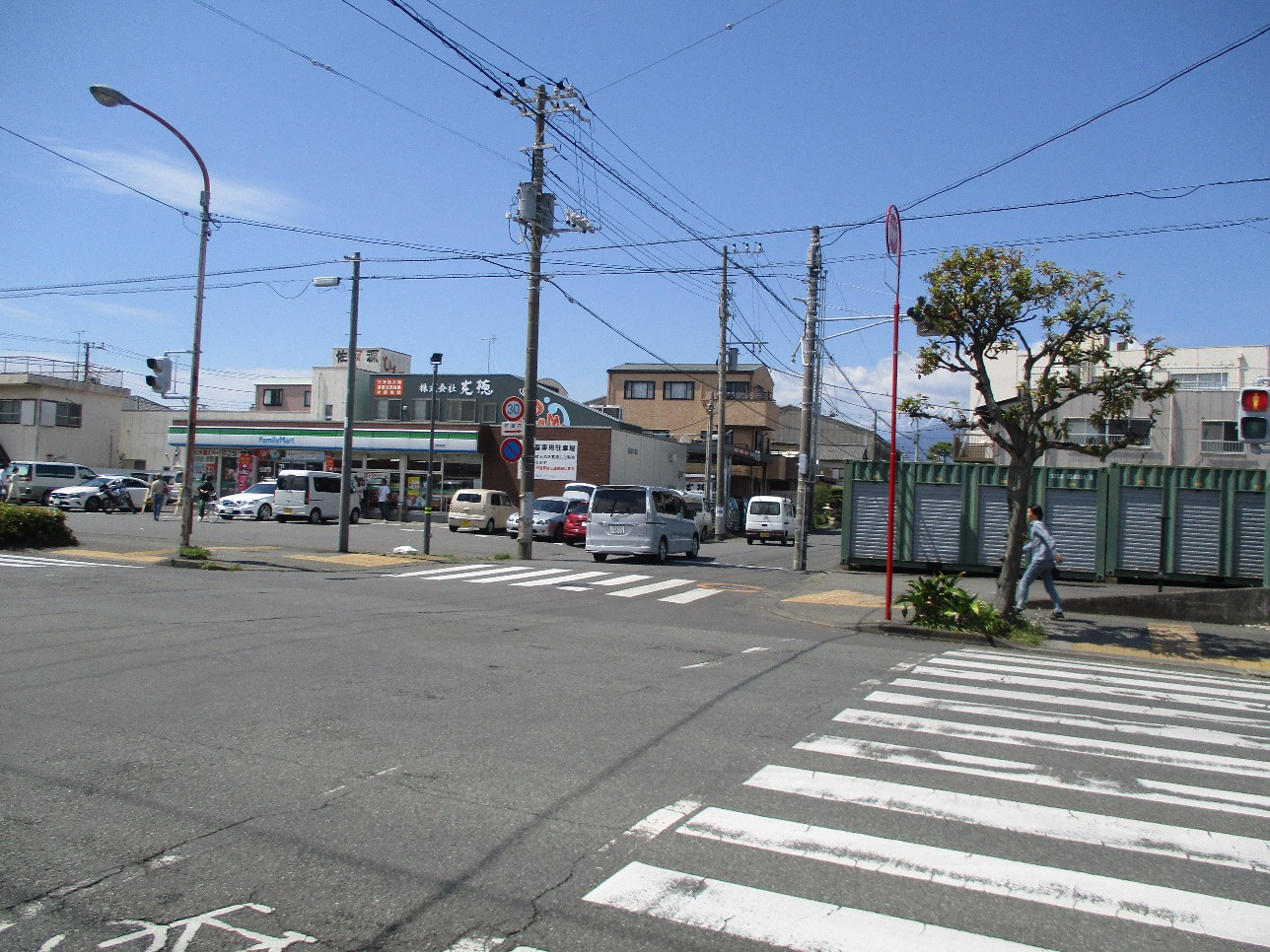 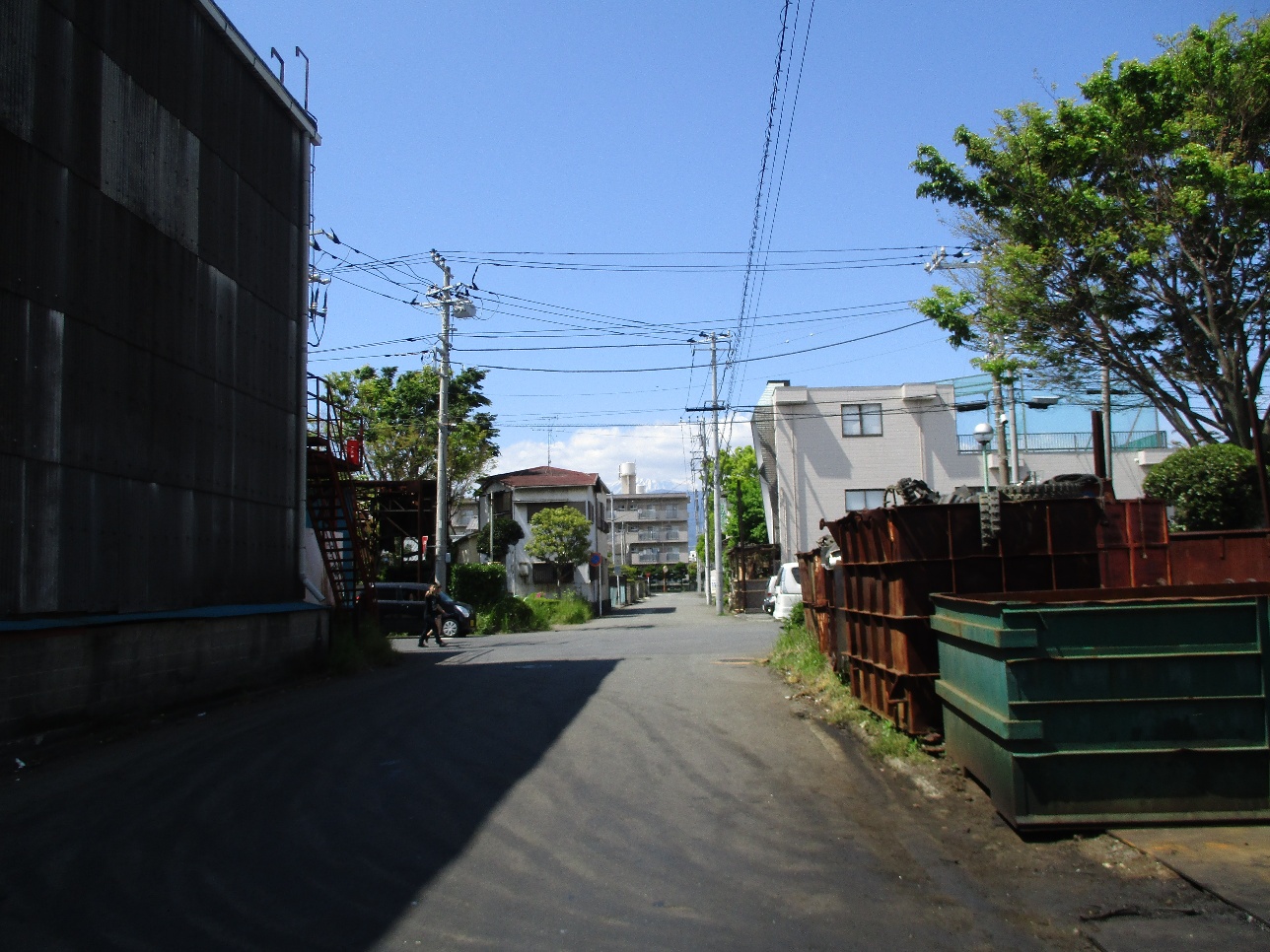 The way a person was a little quiet。But this road, such as the Golden Week holidays in May it will be very busy and it is the car of the matrix。Because、Since the temporary parking lot is made in the vicinity of this。 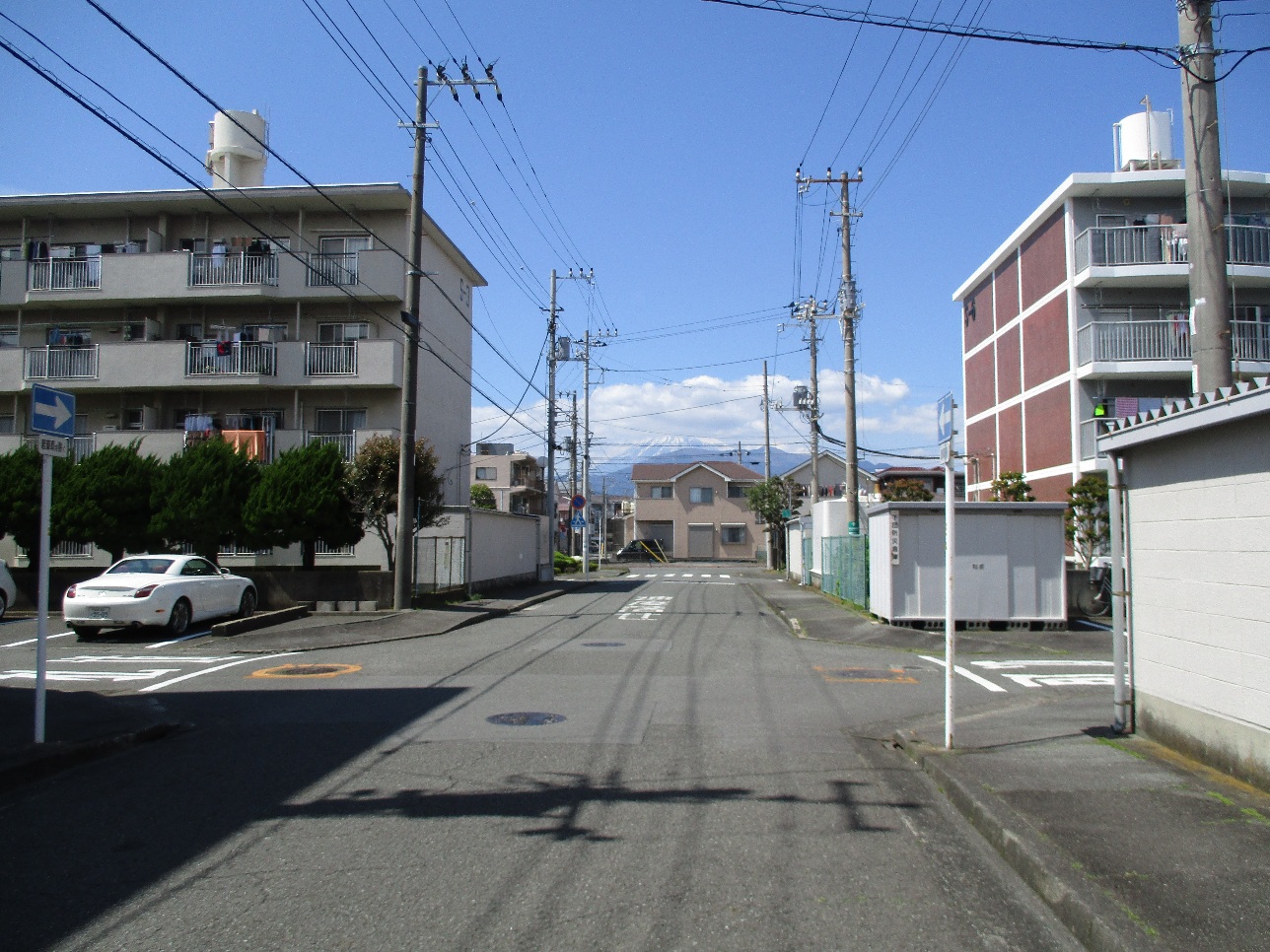 We will sew between the House Apartment proceed further straight。 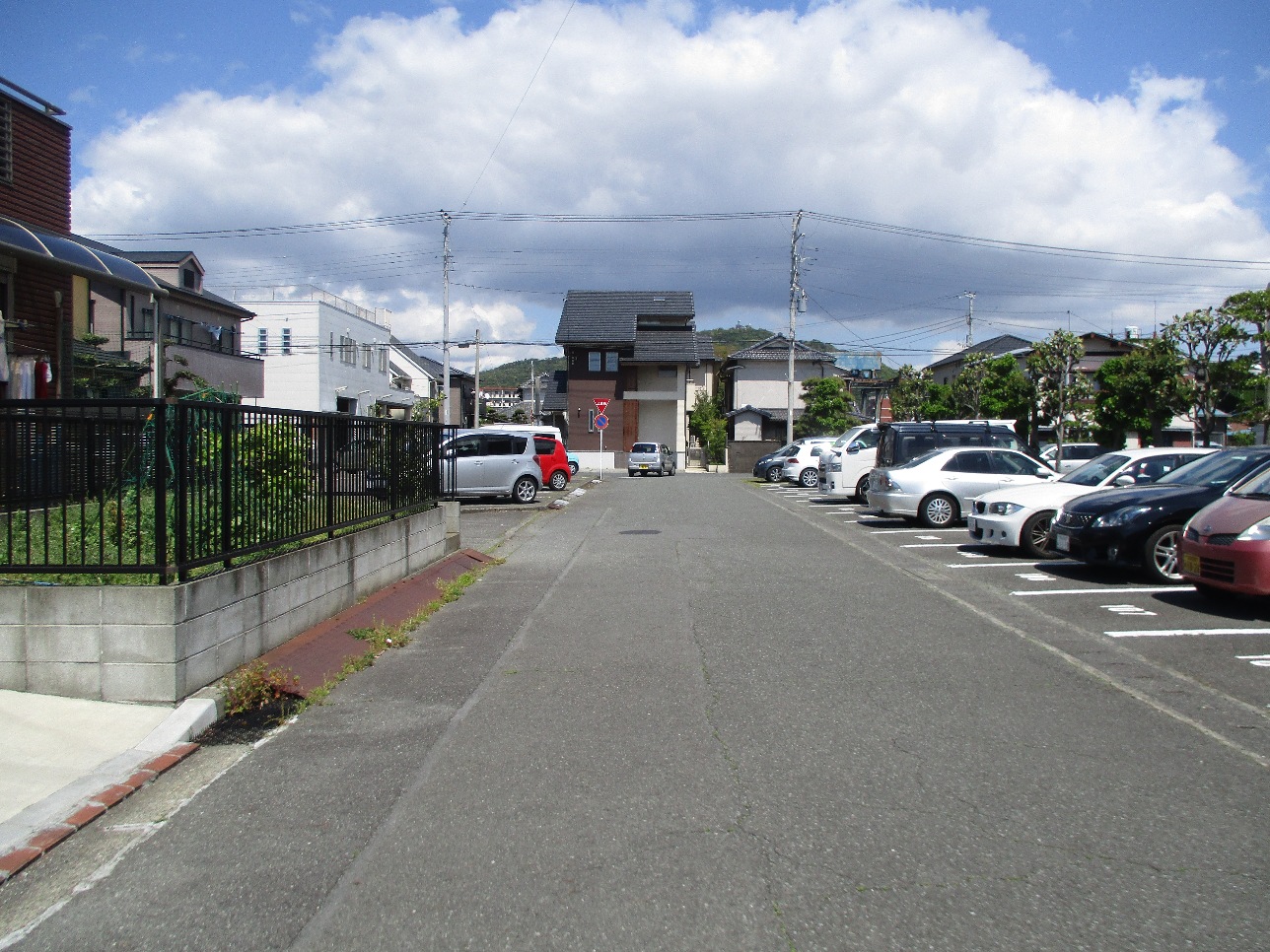 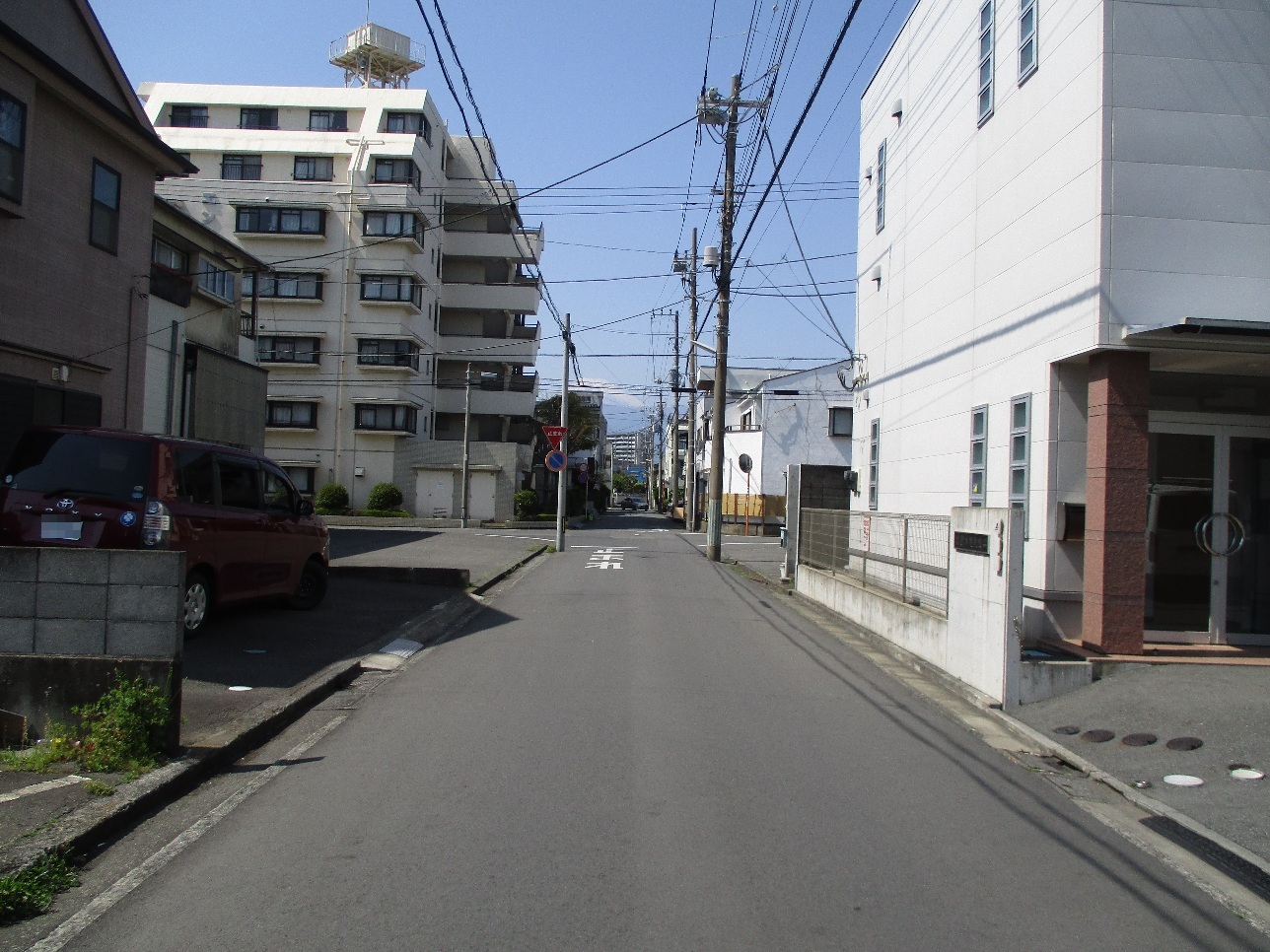 Turn left the end of the road。Straight on this street。 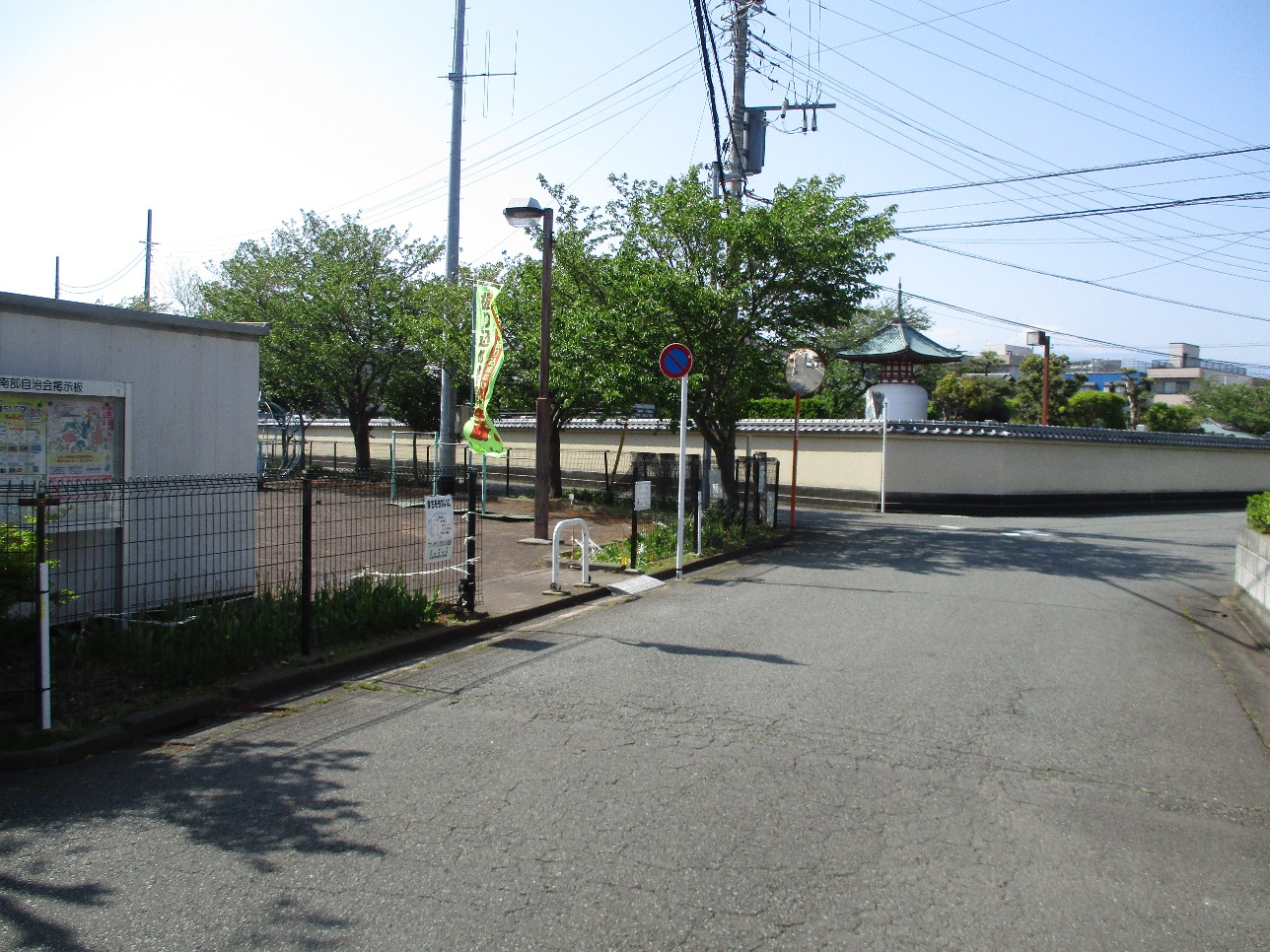 A small park you will see in the middle of the left side。For? You see the precincts of the temple 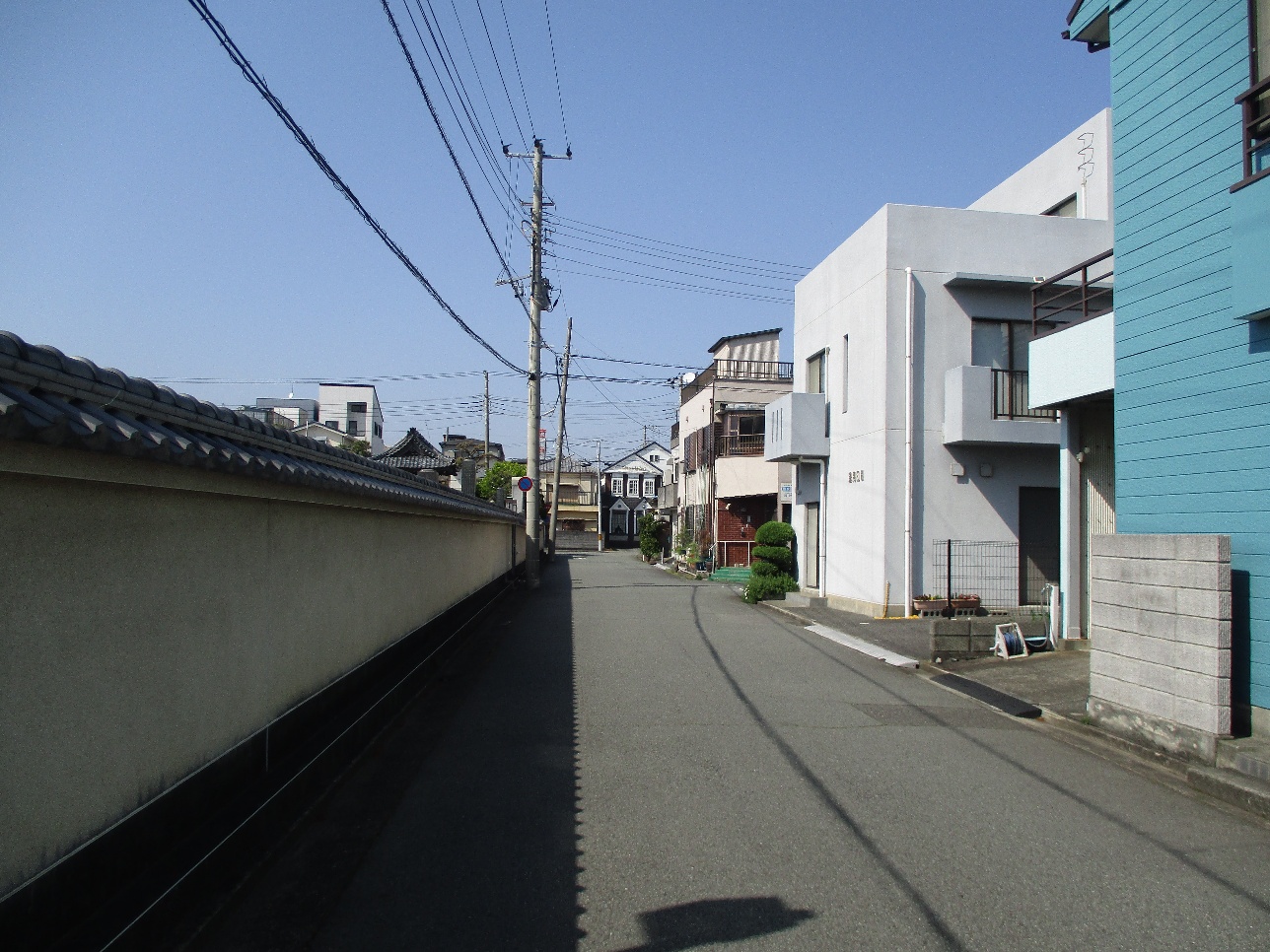 Walk along the outer wall of the temple。Barely destination seemed。The building of this abutment is Hey a Oran 陀館! 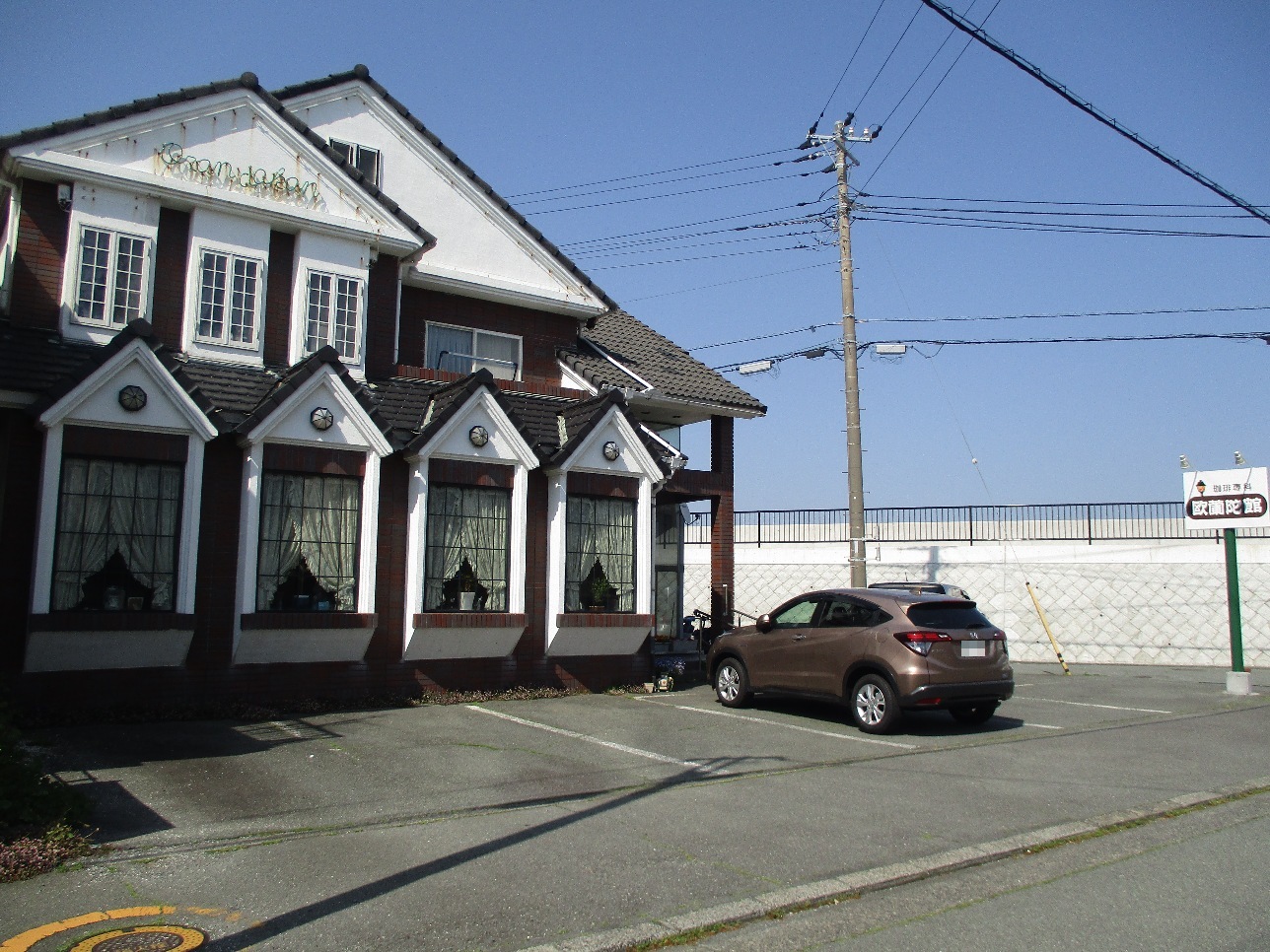 This is Oran 陀館! How can there are many people who have misunderstood me well Oranda Museum、Oran 陀館 is correct formally using the letter of the European Central Europe。 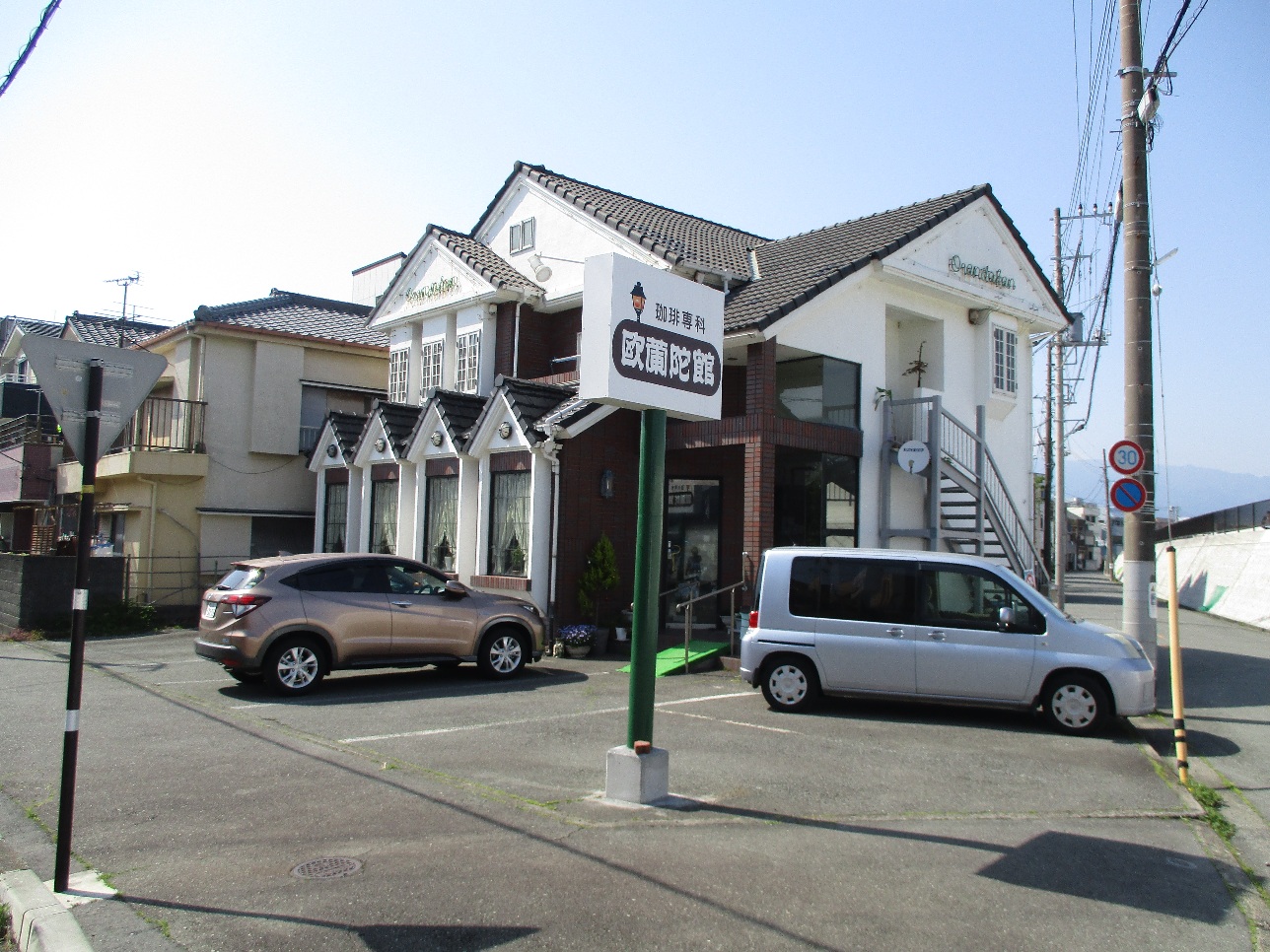 Entrance riverbed side。This day has been vacant since the weekday。 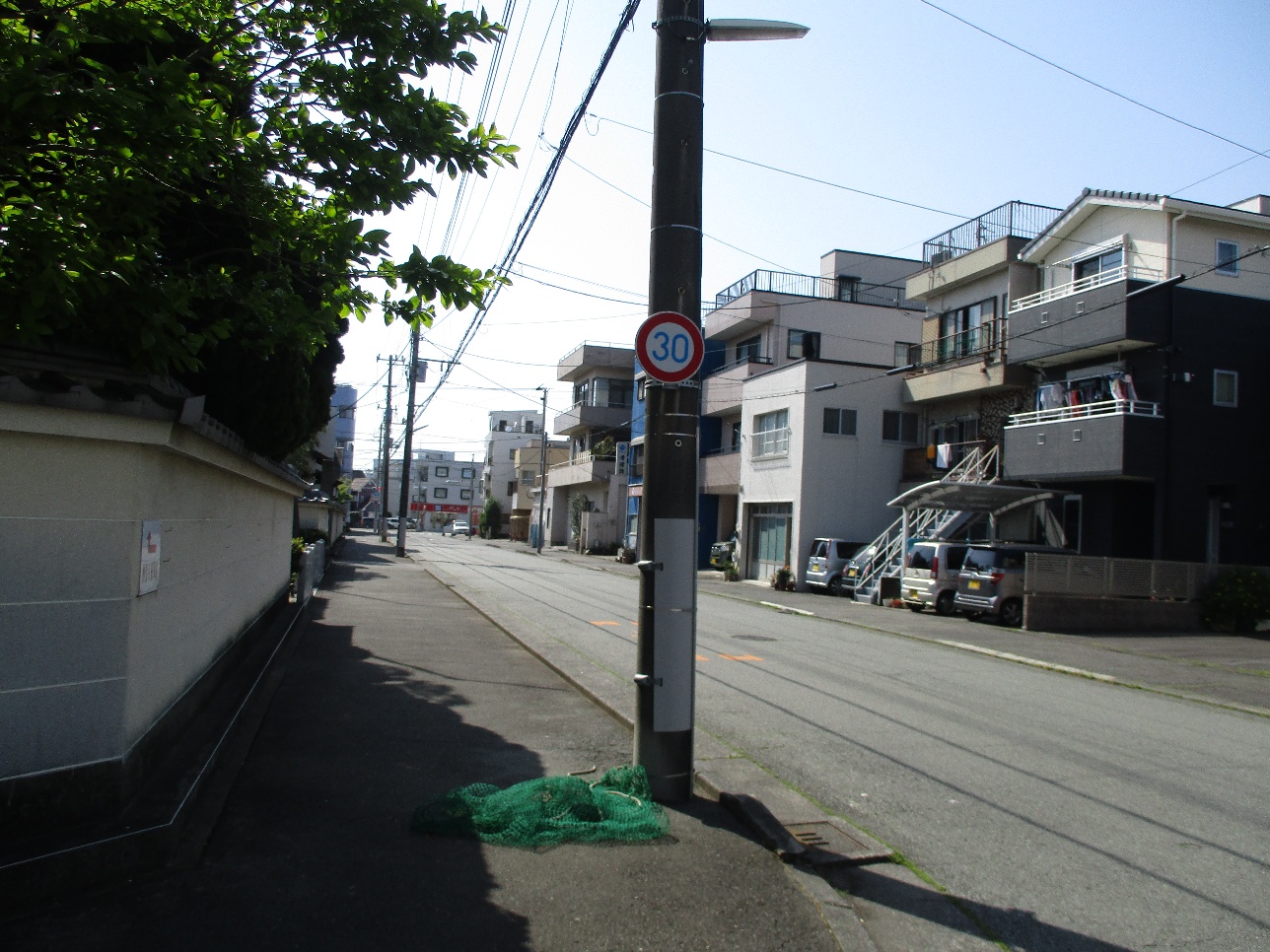 By the way, that's a holiday you busy this much。Another parking lot is full。

Also it has stopped car animation of the illustrations painted in the photo。Watanabe, the day is often the Toka taxi that has been painted is parked before the store。

Or let's close to a little this car because it pains。 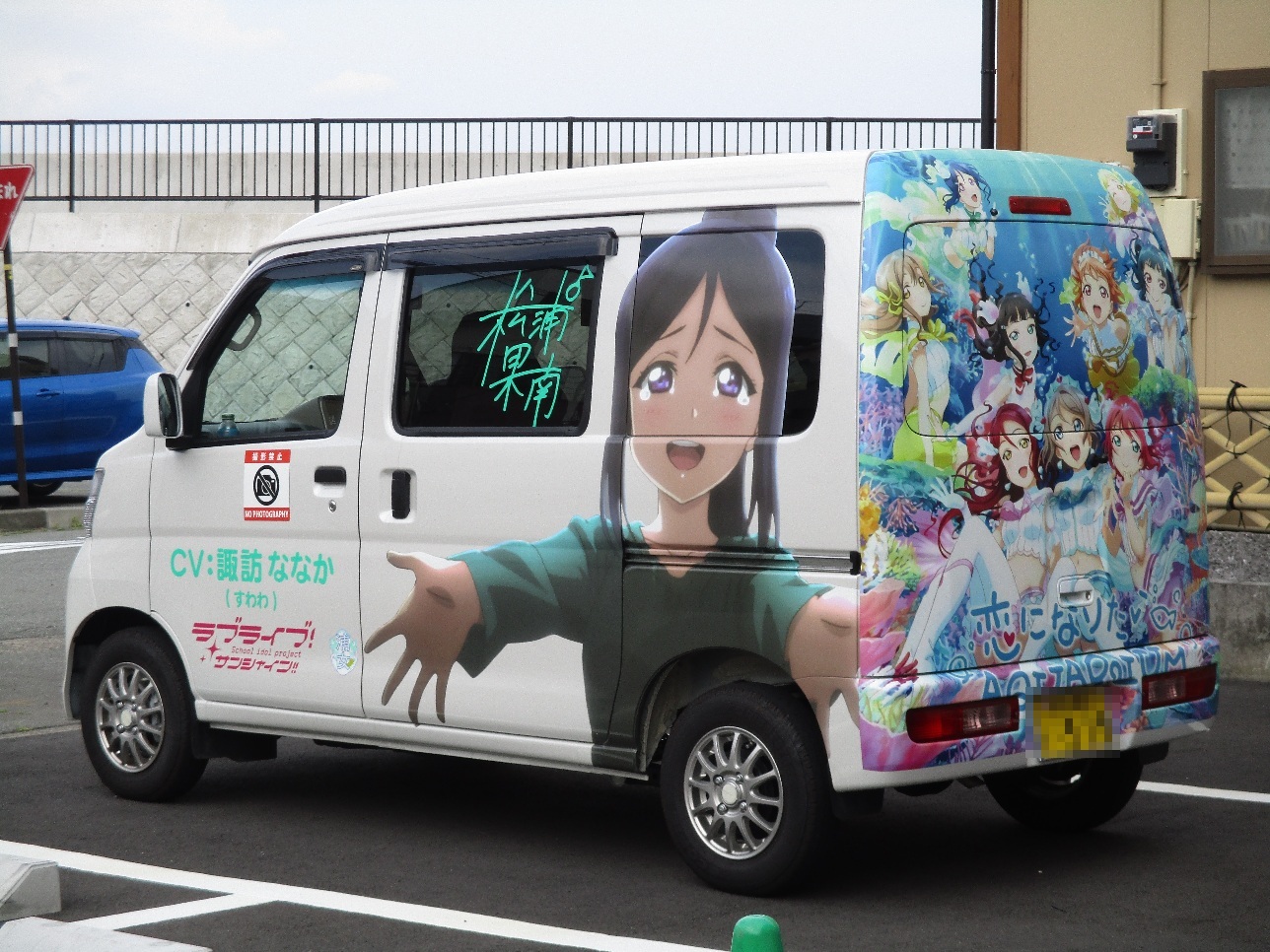 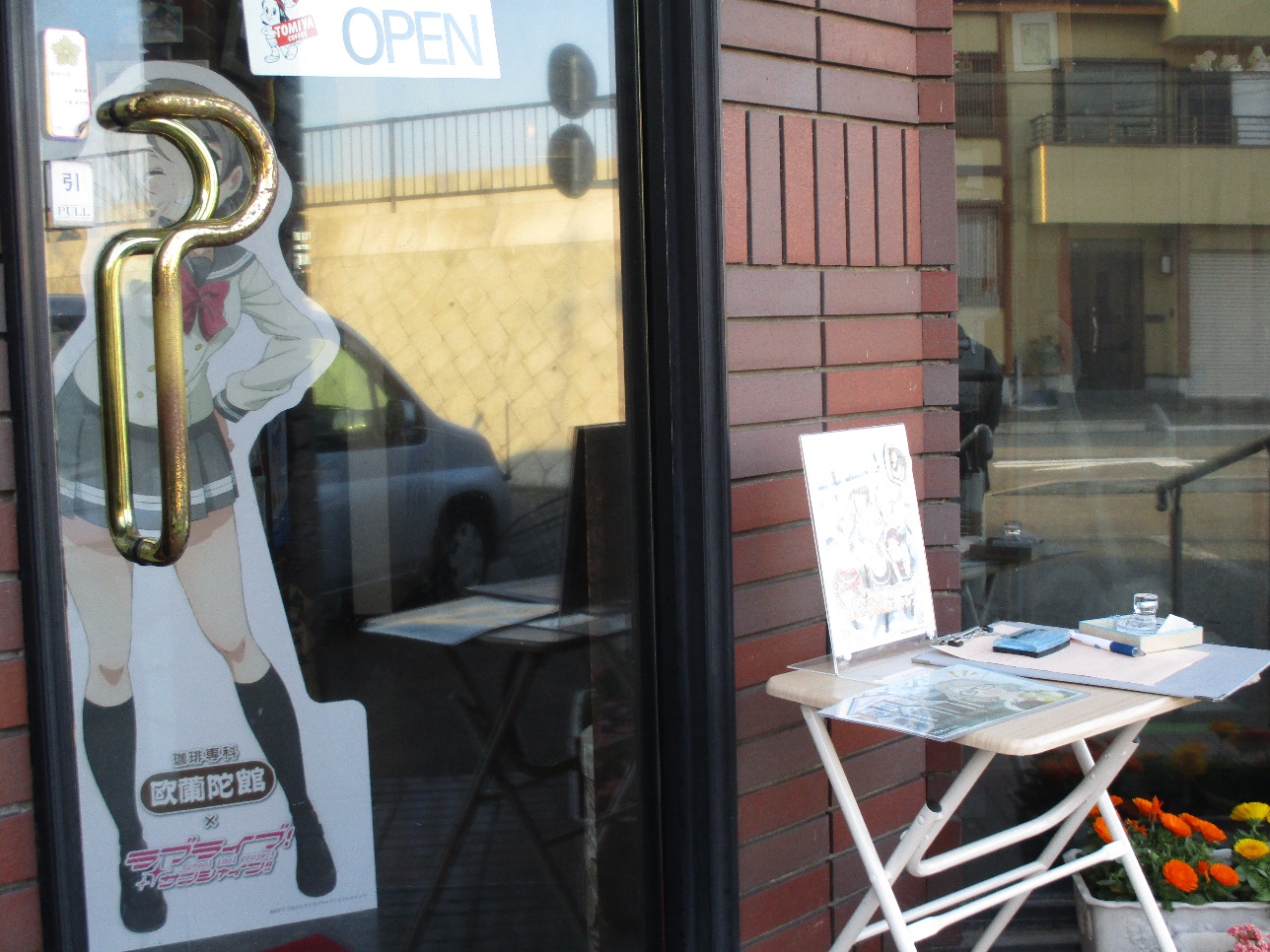 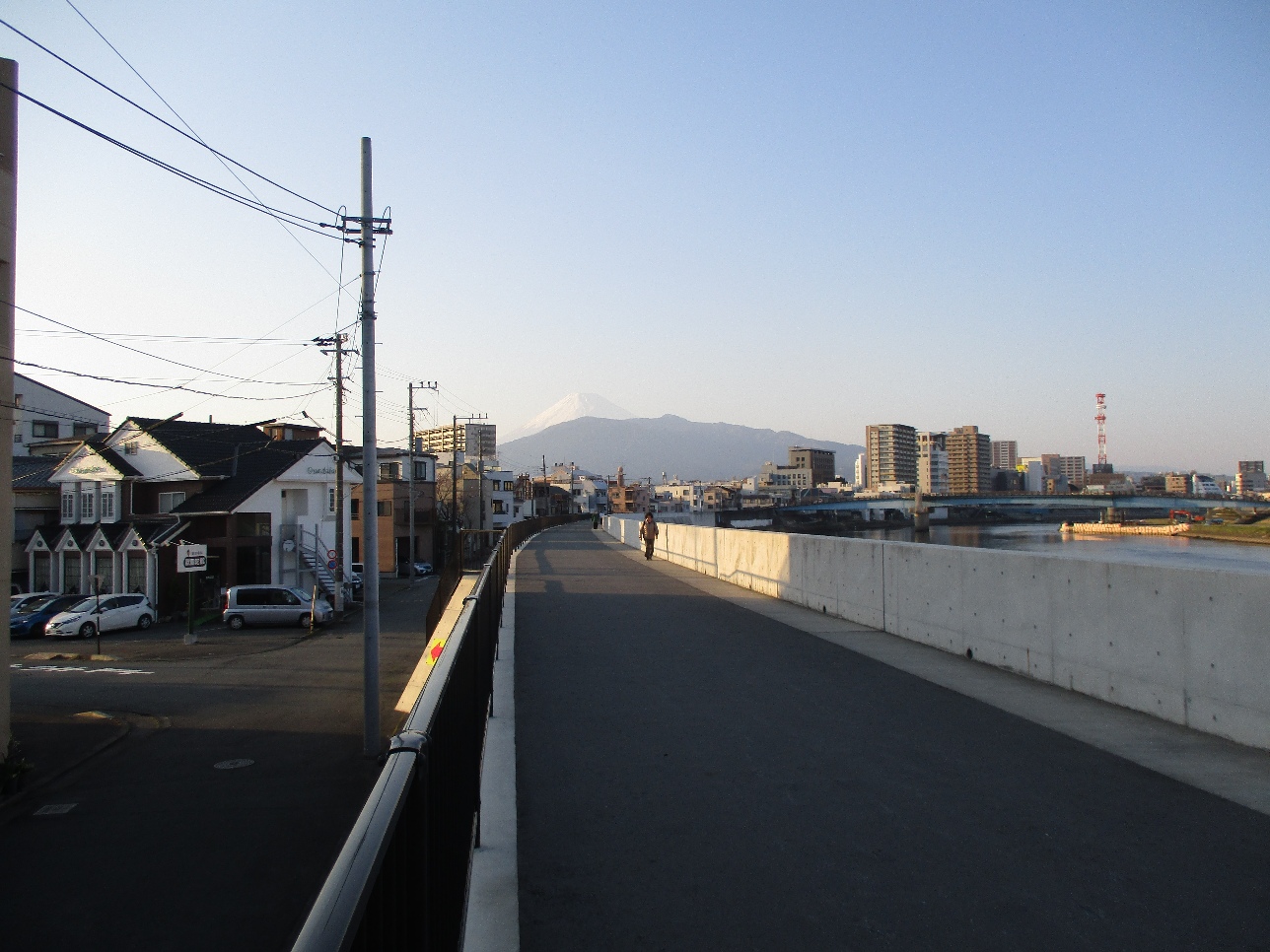 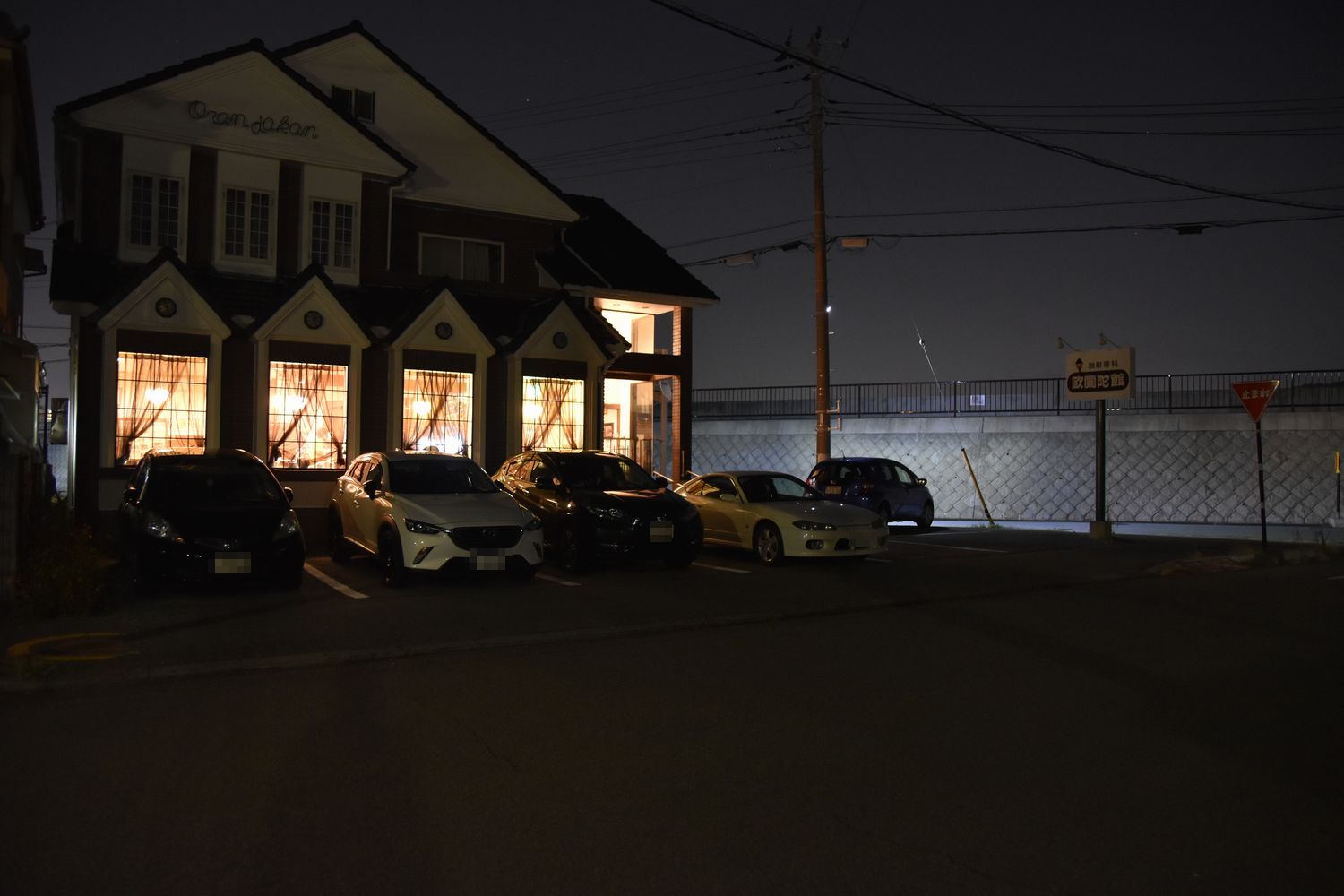 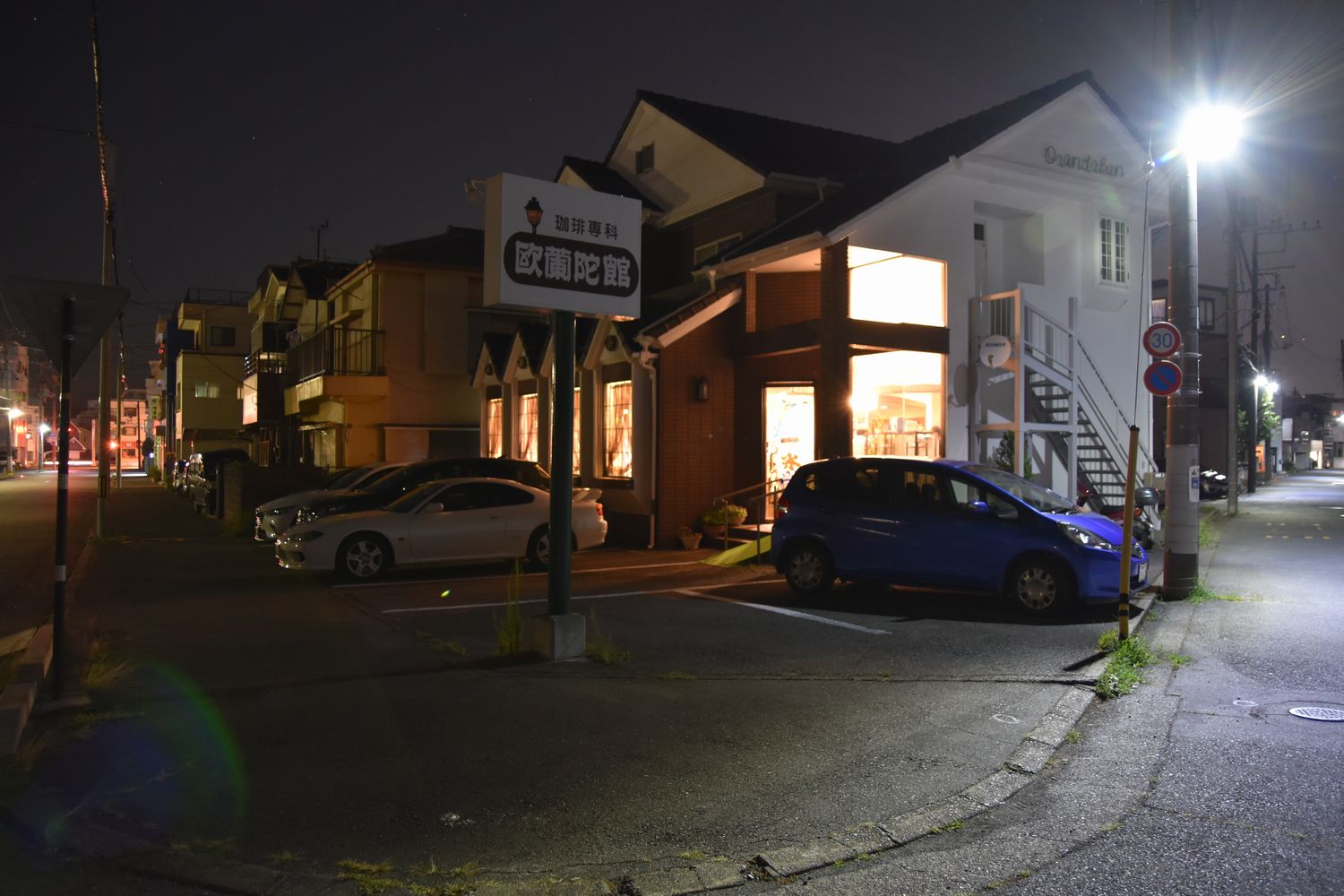 By changing the little angle。It is strangely bright store。 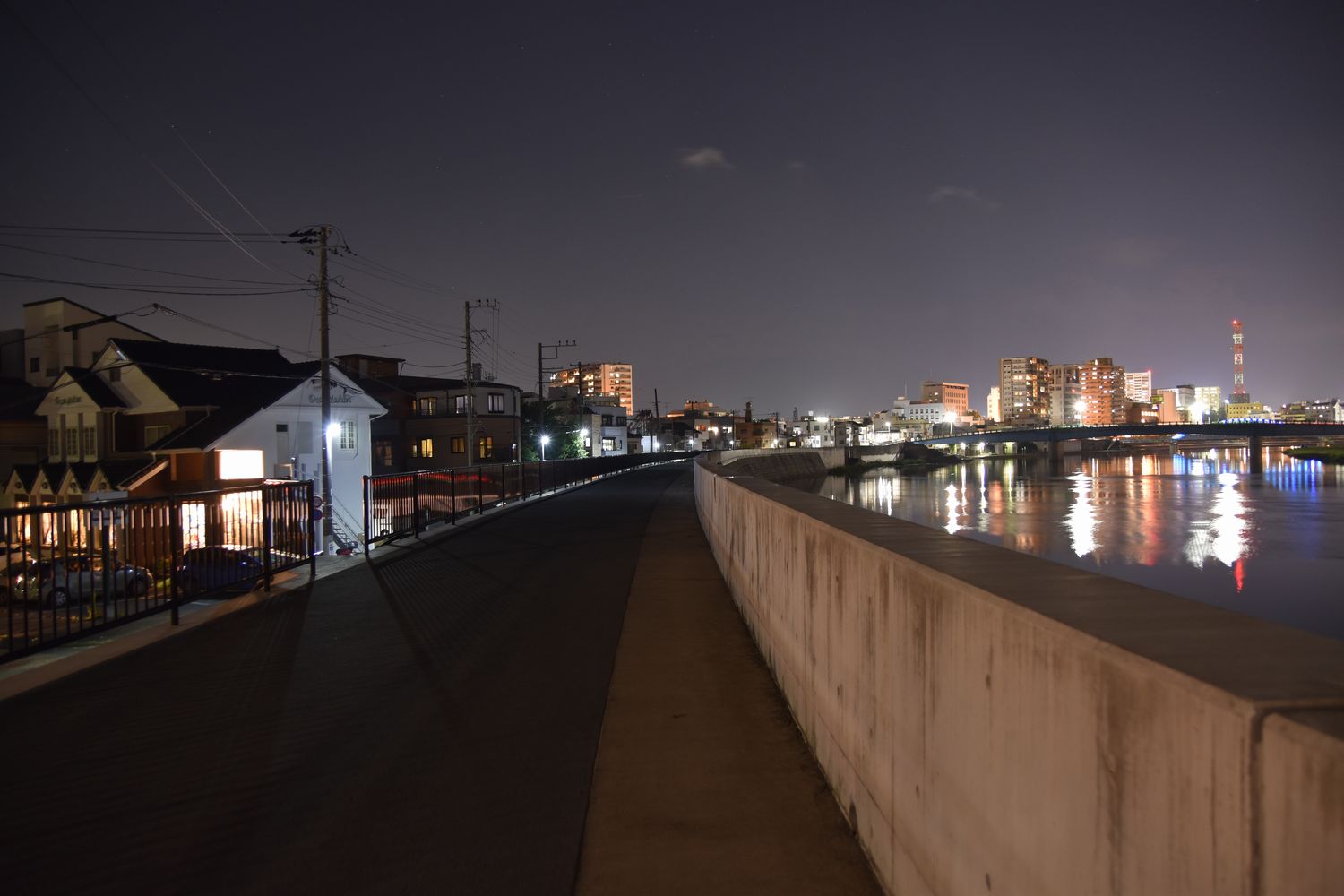 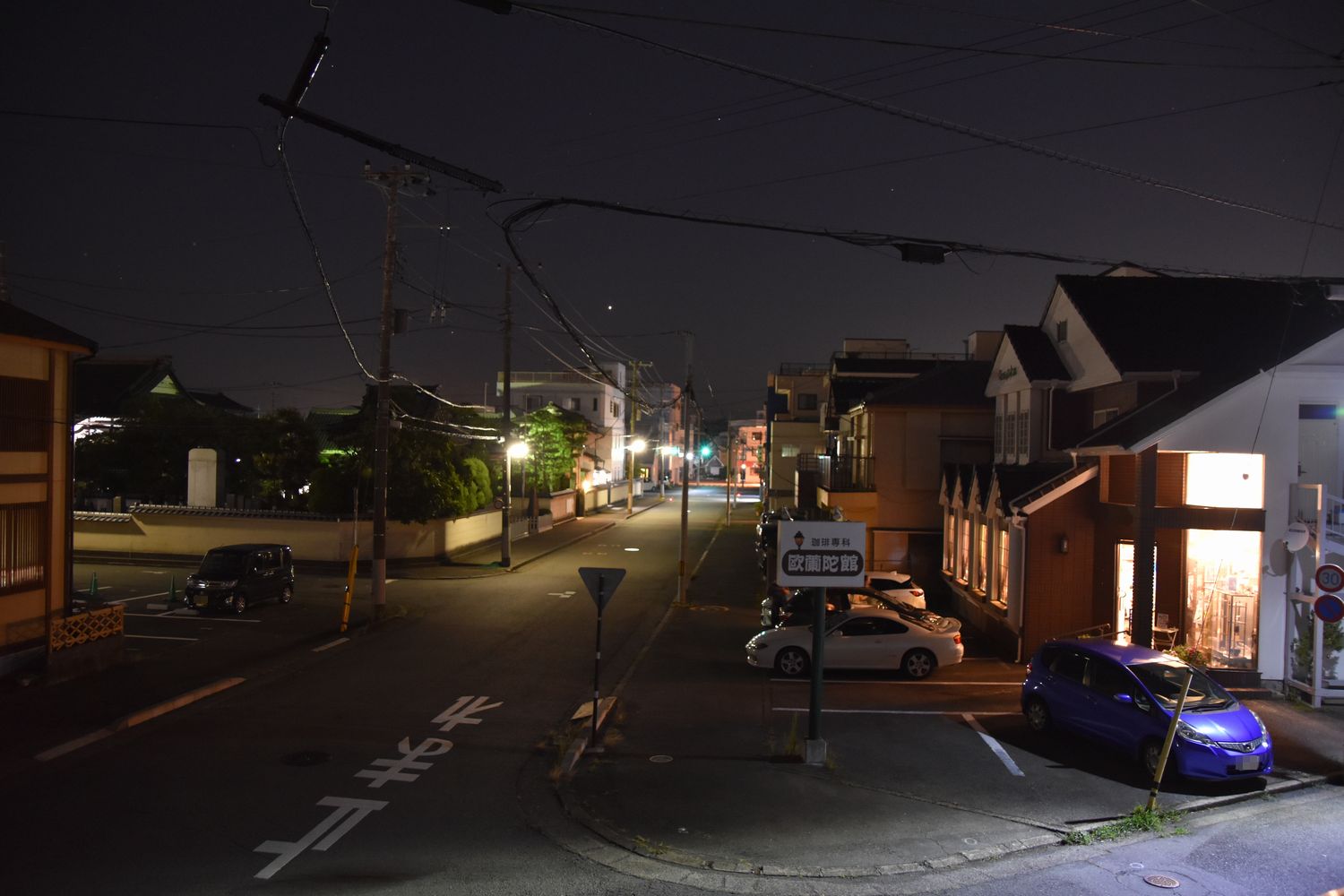 Finally, again Oran 陀館。Although the animation seems like pictured the landscape from the second floor of Oran 陀館、It is difficult to reproduce it unfortunately。That the、Like you can reproduce the same kind of landscape and I from on this bank。

This Oran 陀館 is quite visitors there were many shop before the Love live Sunshine come out into the world、It seems further increasing number of visitors in the animation effect。It is a big influence that anime has given in Numazu!

It should be noted that "Try walking Numazu night scene ② ~ along the Kano River in the ultra-sensitive camera -Again. "、Want I Come Miteku so I tried to take a night view of Oran 陀館!