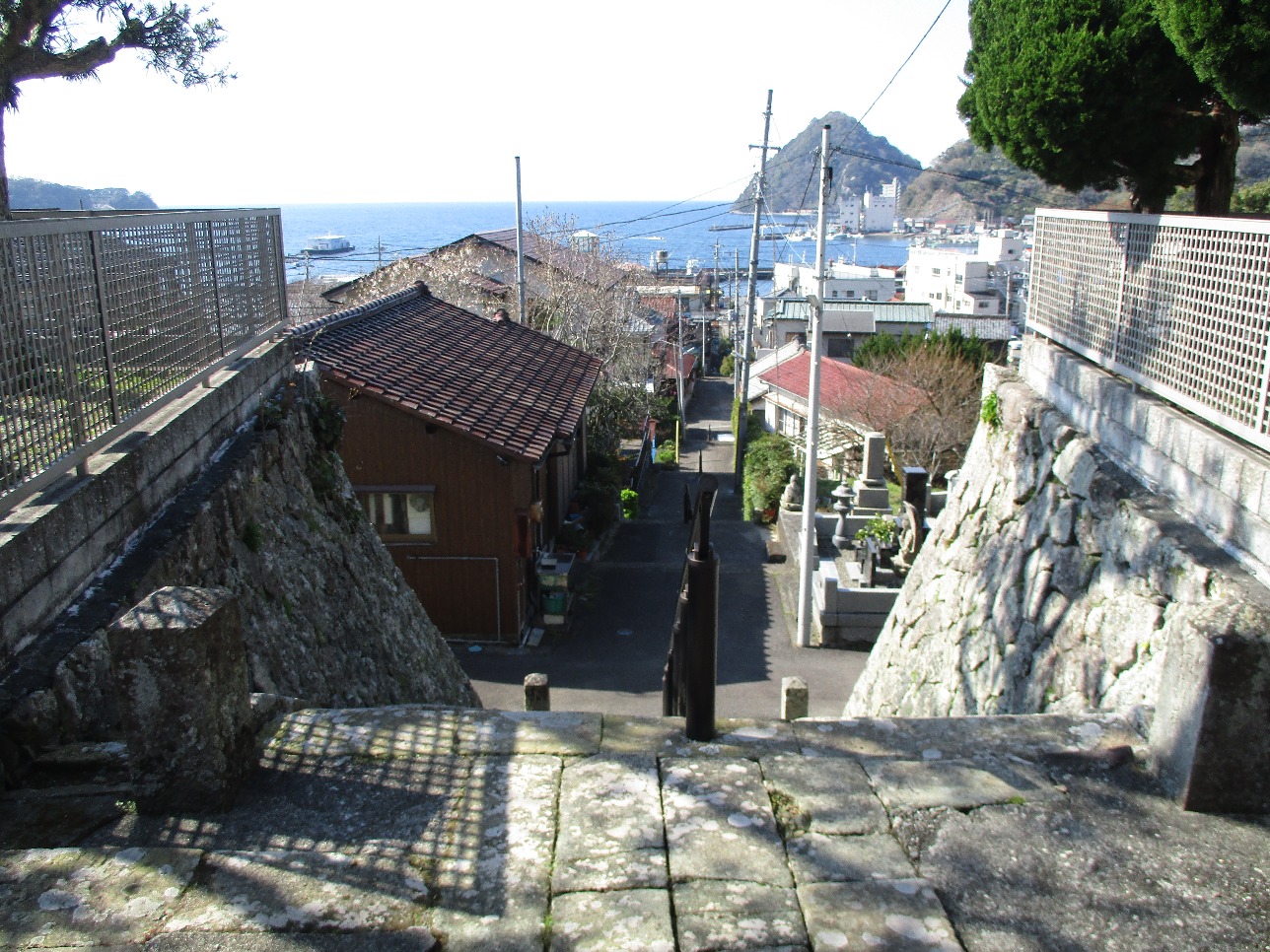 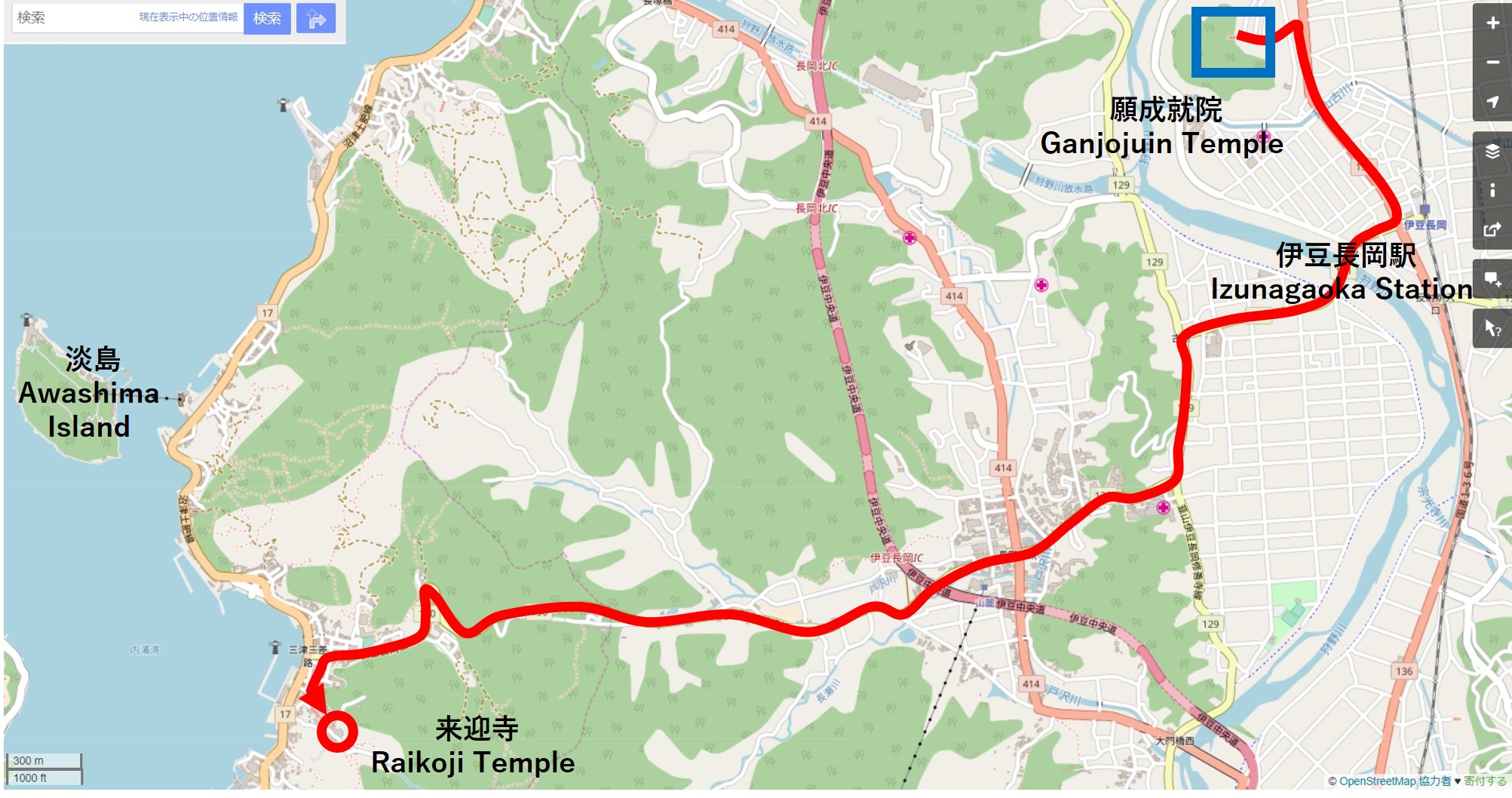 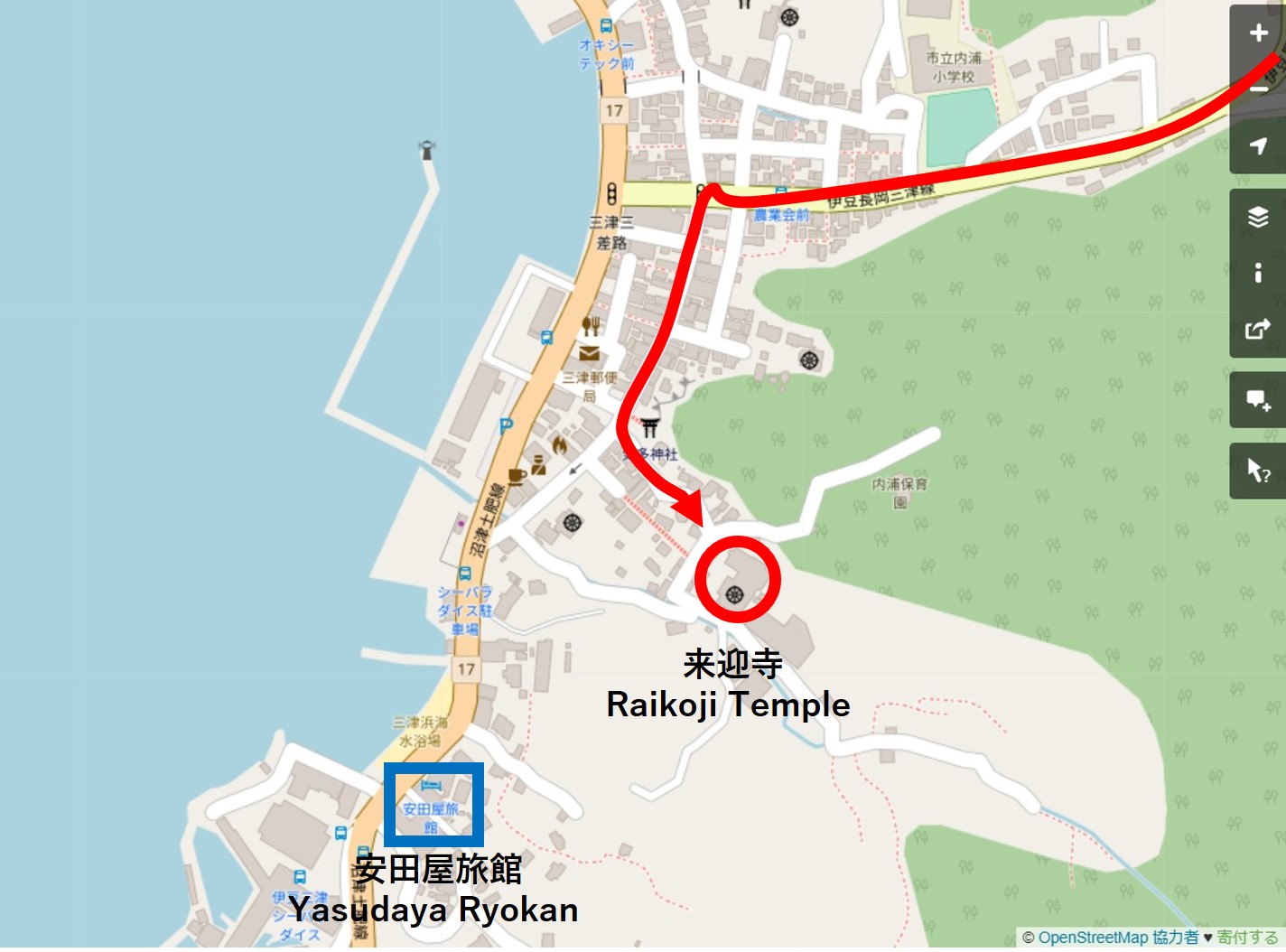 Destination enlargement because it was a little hard to understand! Raikoji looks exactly per the back side of Shogetsu。Previously it introduced the positional relationship between the Yasudaya inn。Destination of the temple is there on the slopes。 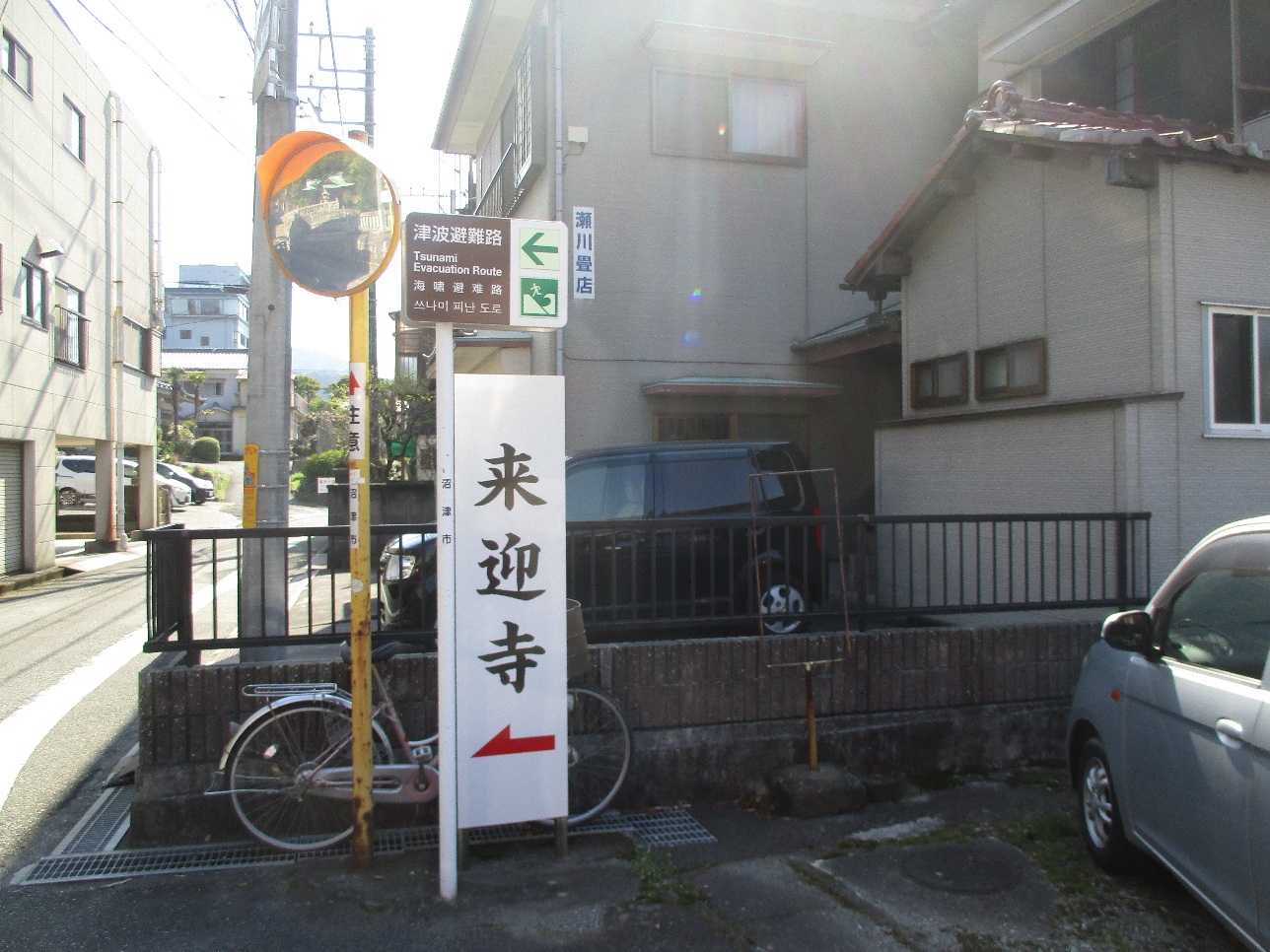 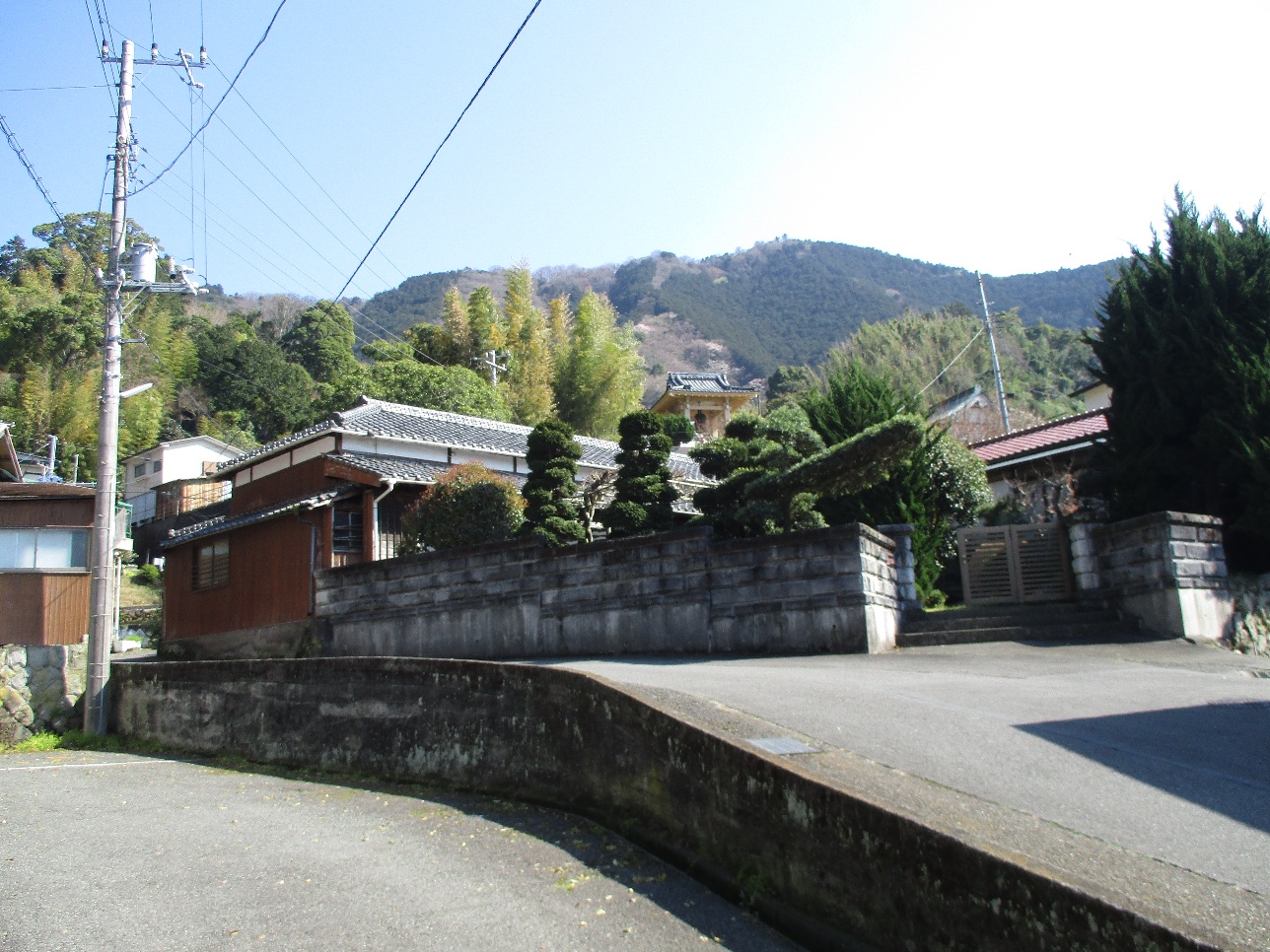 It will advance the narrow streets of like this。 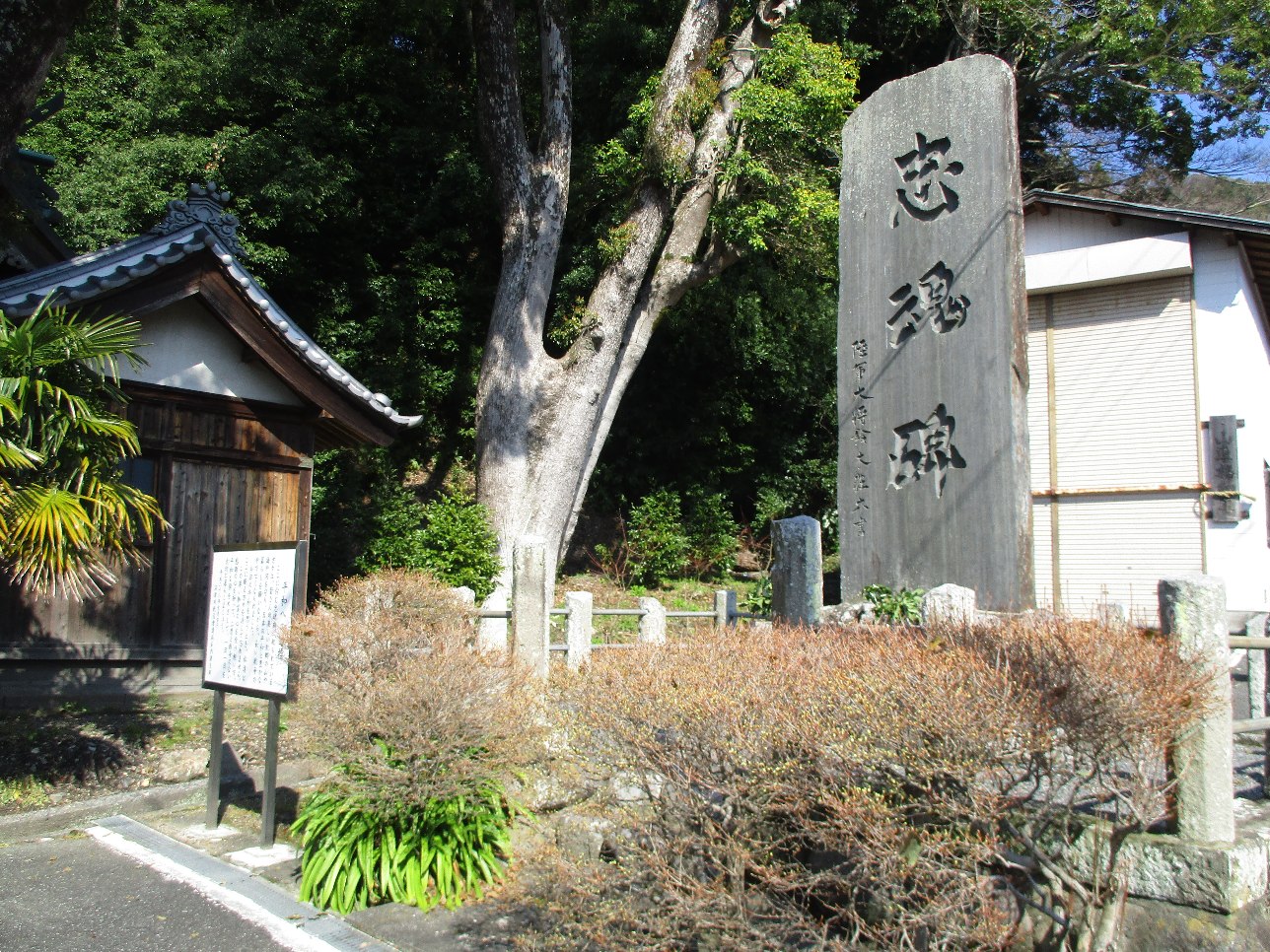 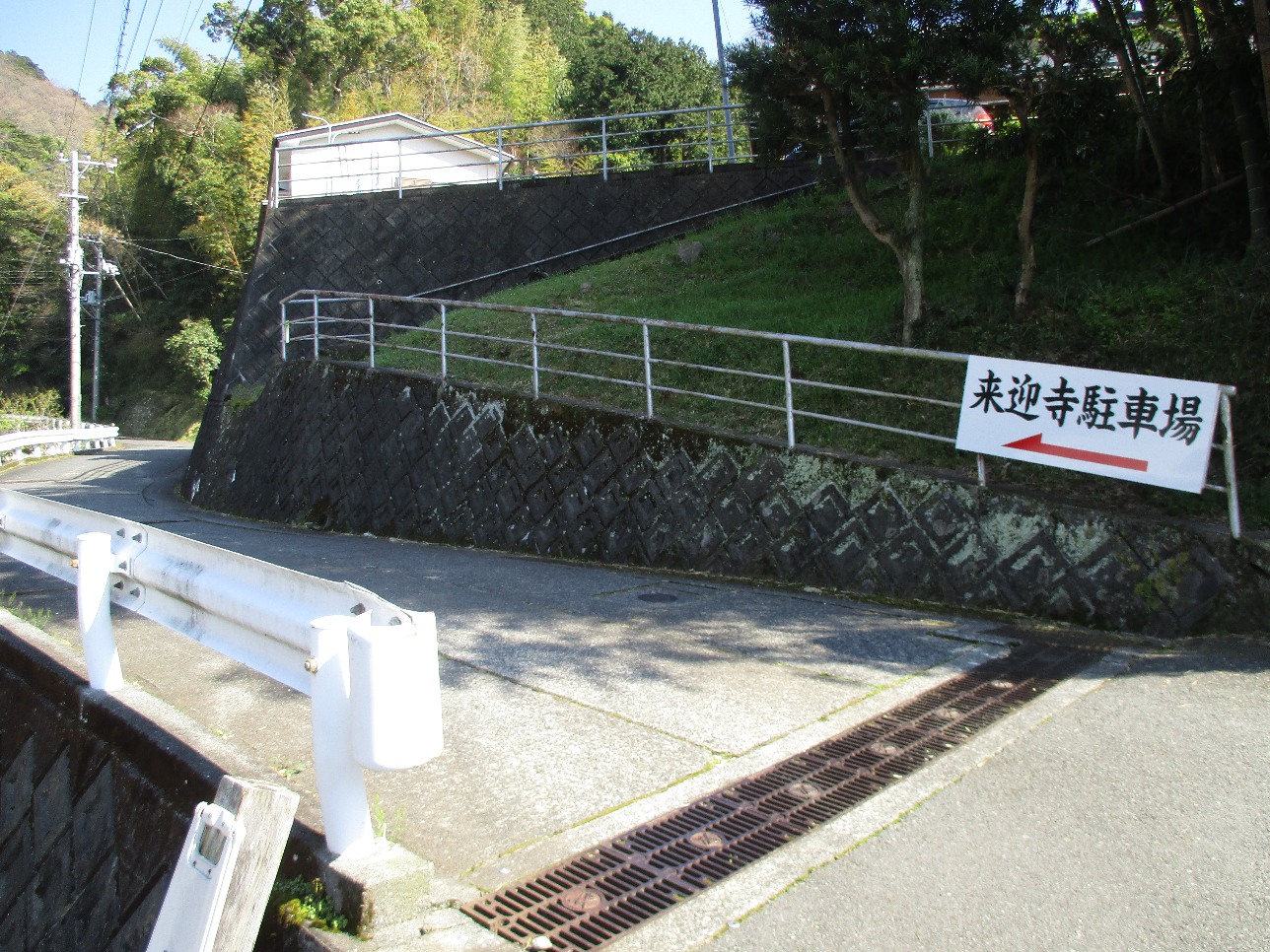 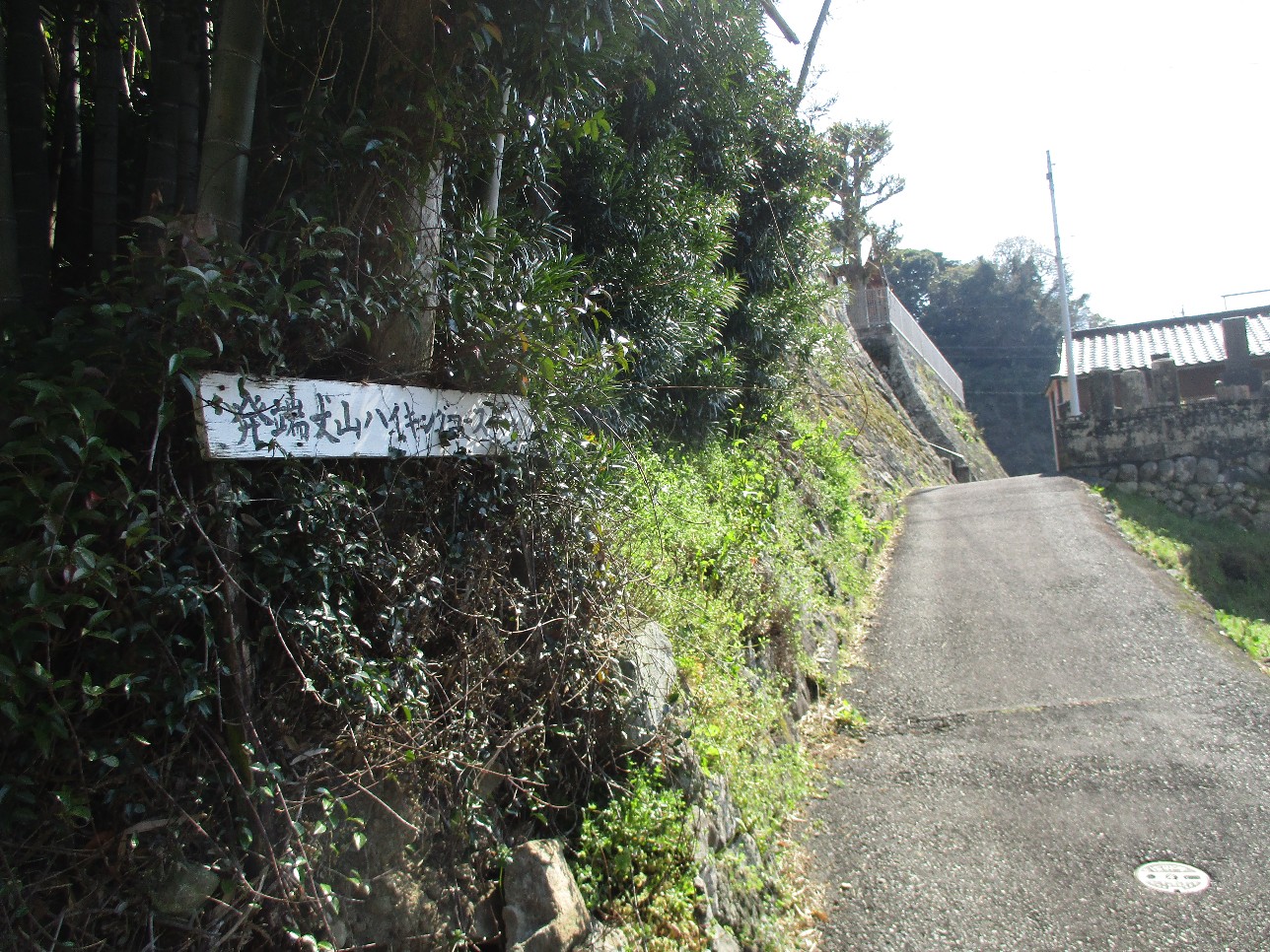 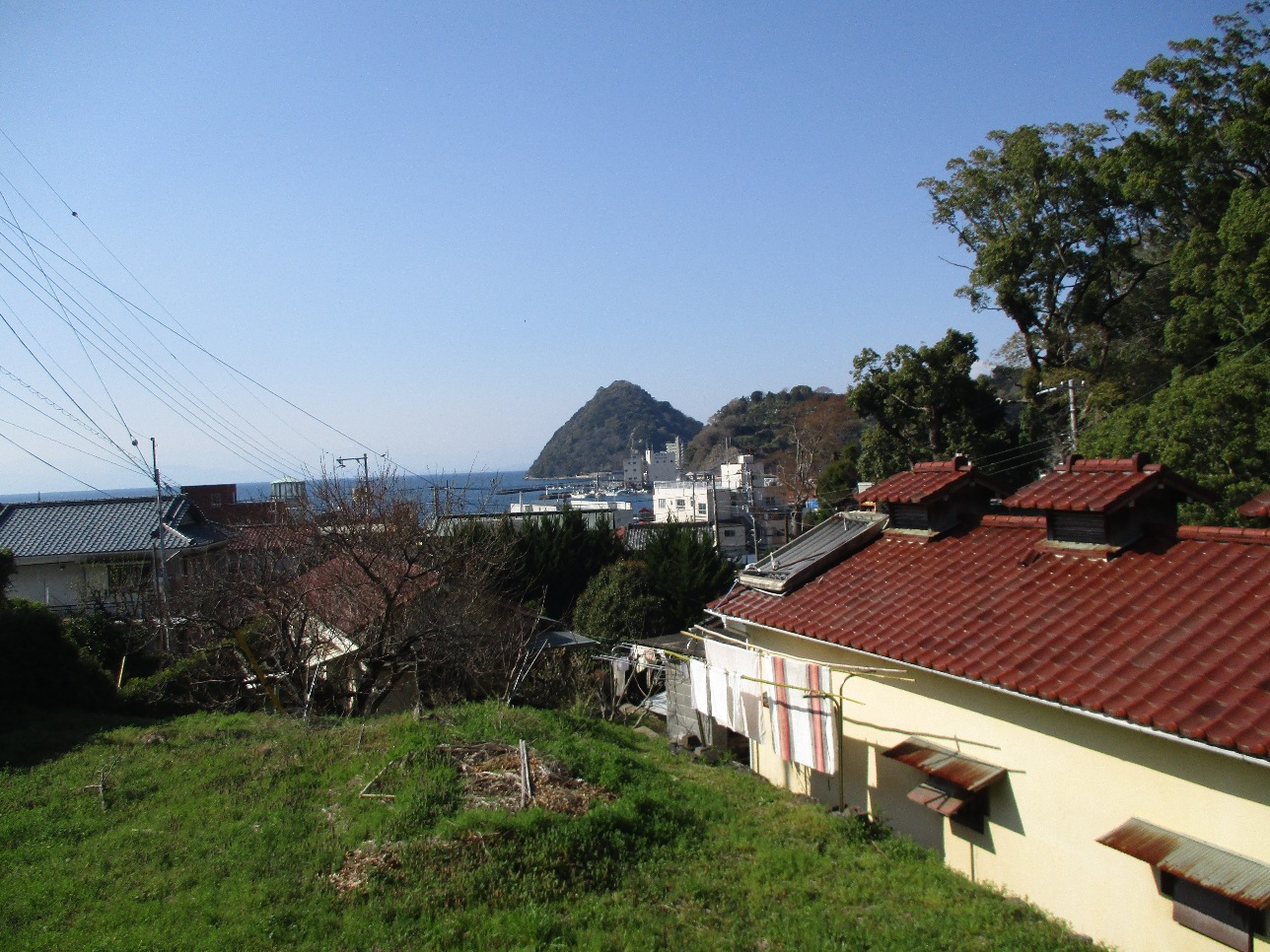 Awashima Anna far! Scenery is good in what mind。 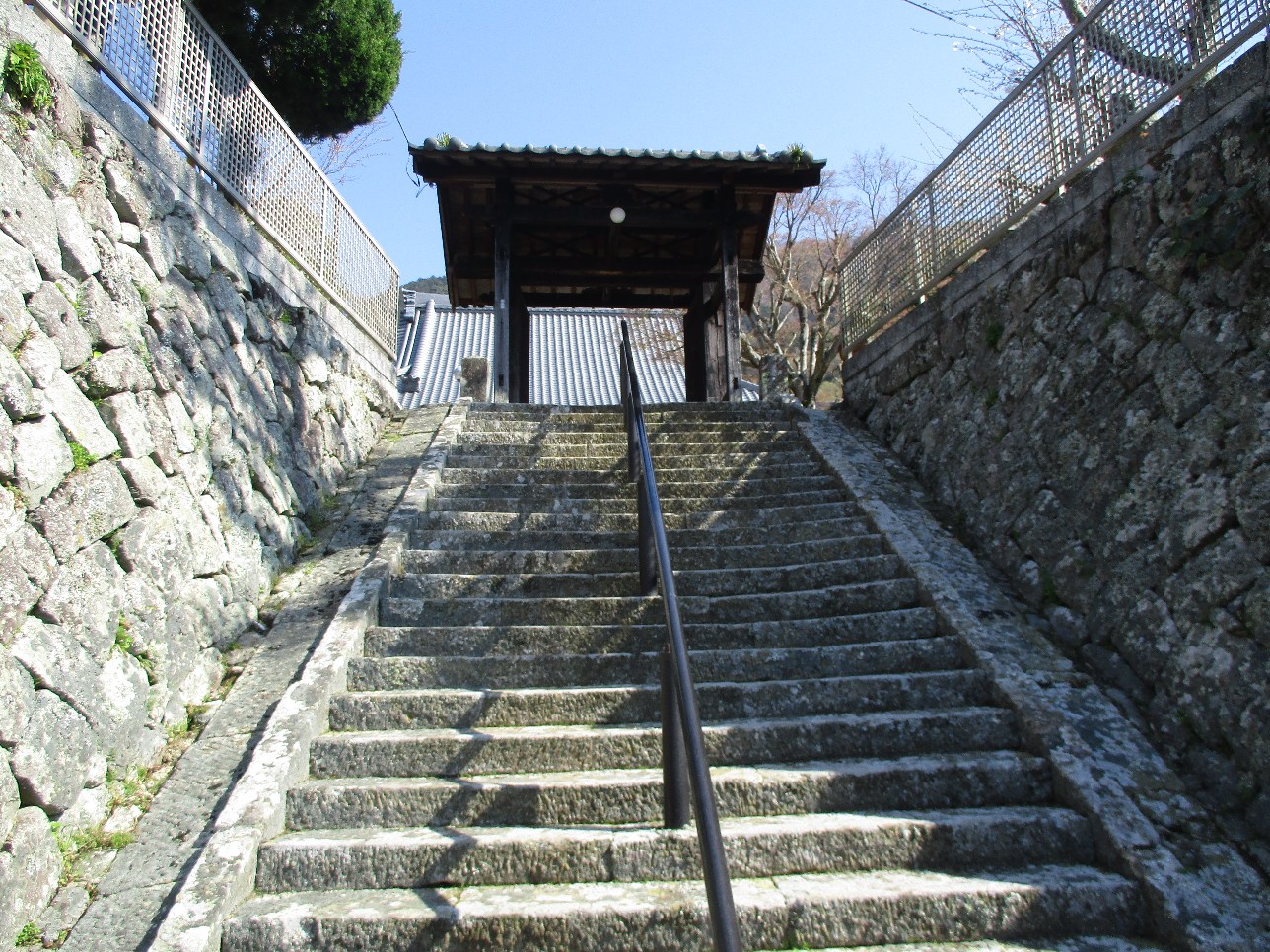 For? Temple gate I saw。Here is gonna be the destination Raikoji? 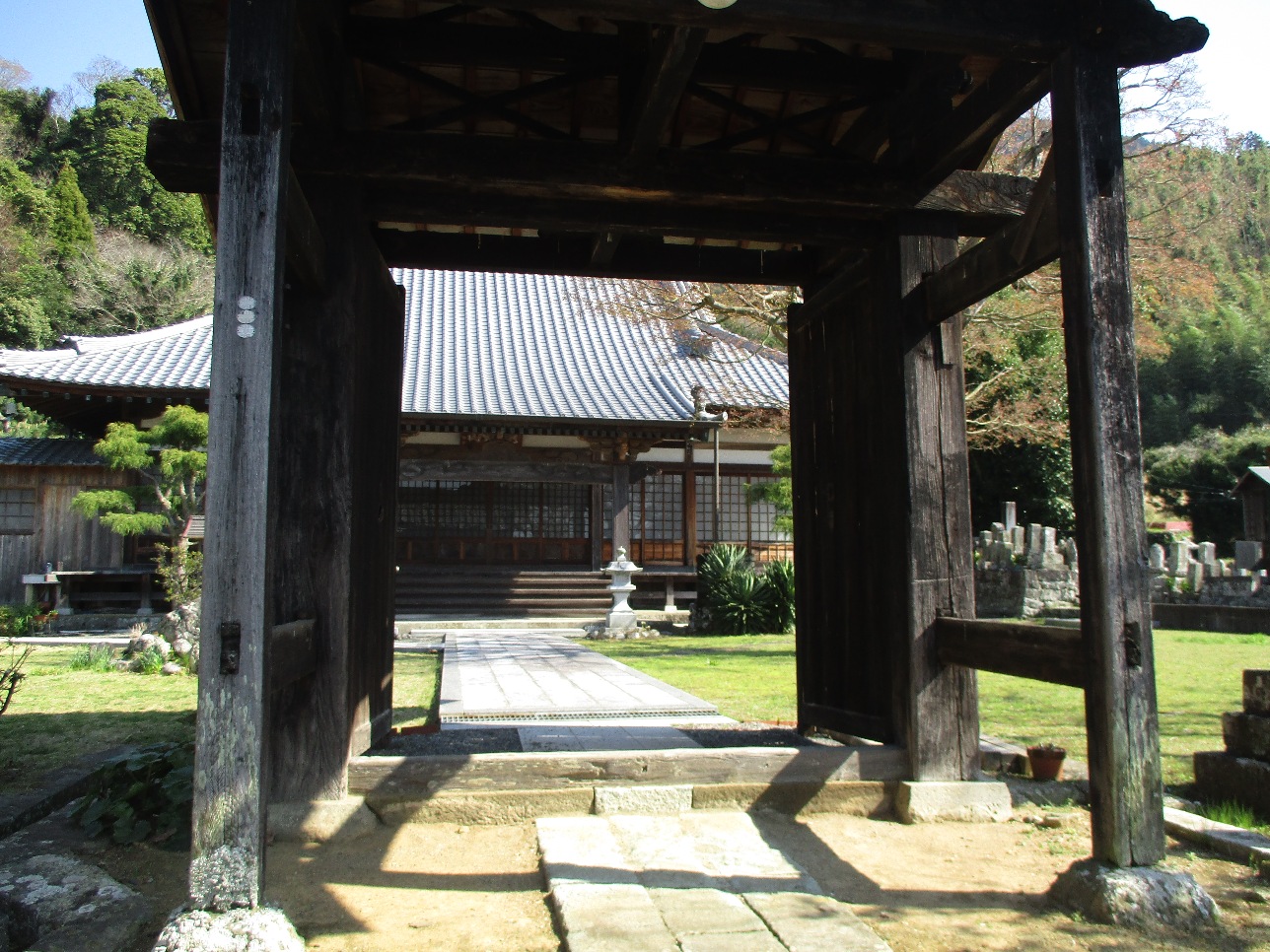 Still dubious, because there is no tag。Here it is really wonder of Raikoji。Bow to the precincts in front of the temple gate。 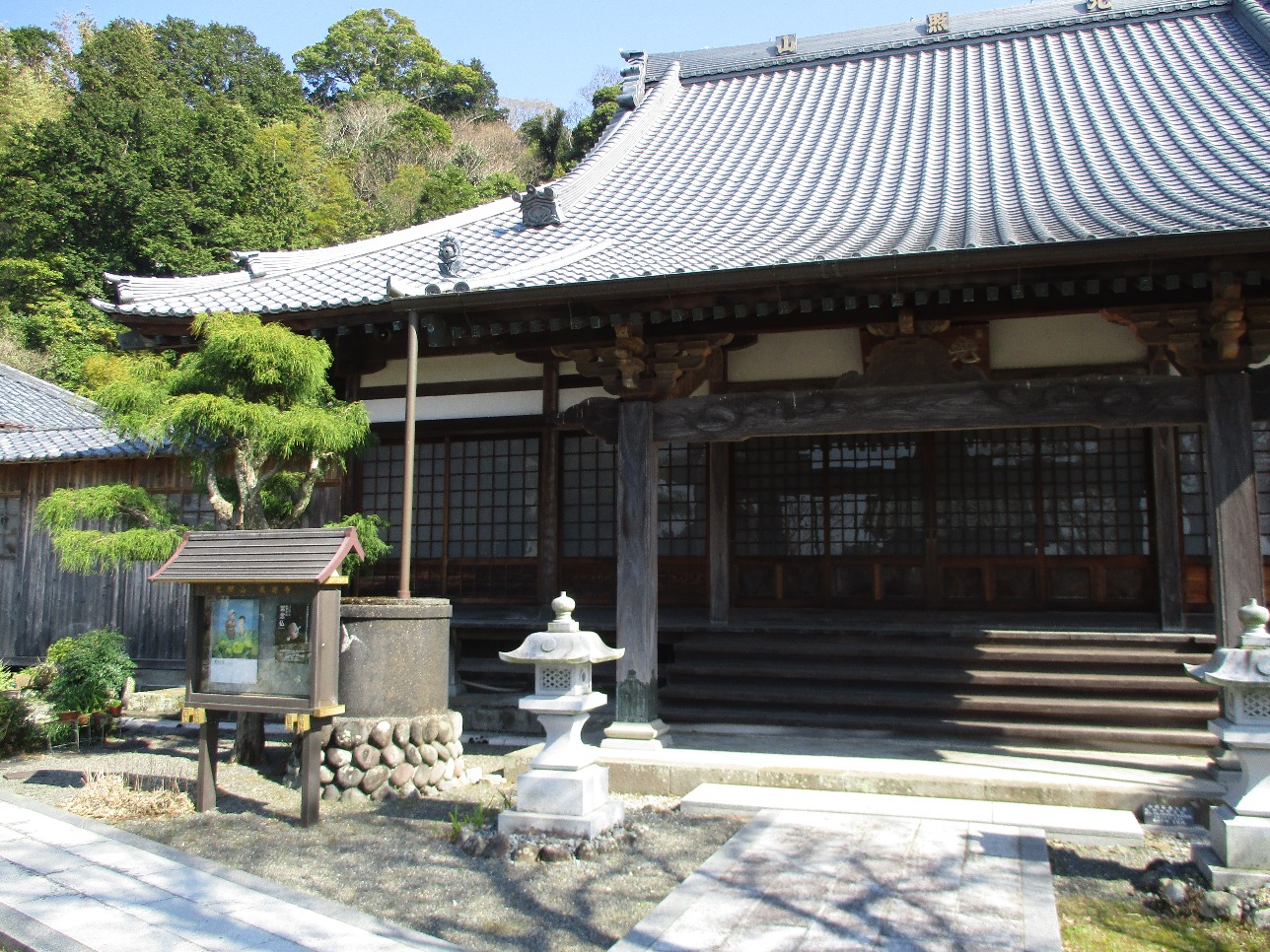 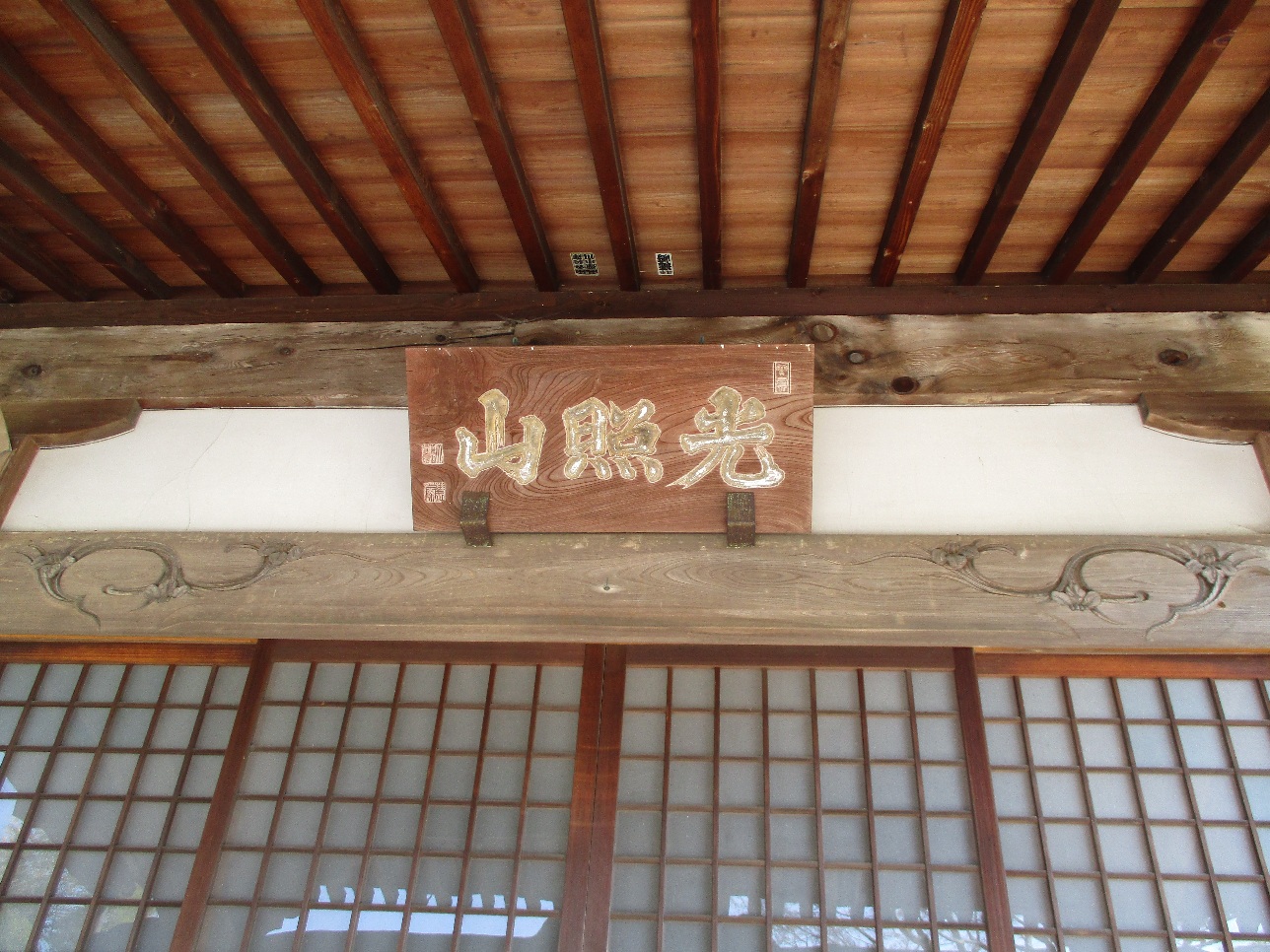 Light Mountain。If you think ...... or not it here、The official name of this temple is that of a "light irradiation mountain Mamorunen'in Raikoji"。Ah ~、Mitsuteruyama Do and the mountain。It should be noted、This is like a temple of the Jodo sect。

that? Offertory key was suffering also because there is no trying to open I think I wonder if in the back of the door。Mystery temple。The time being hands in prayer together both hands。Namuamidabutsu。

To after the main shrine with at Son。 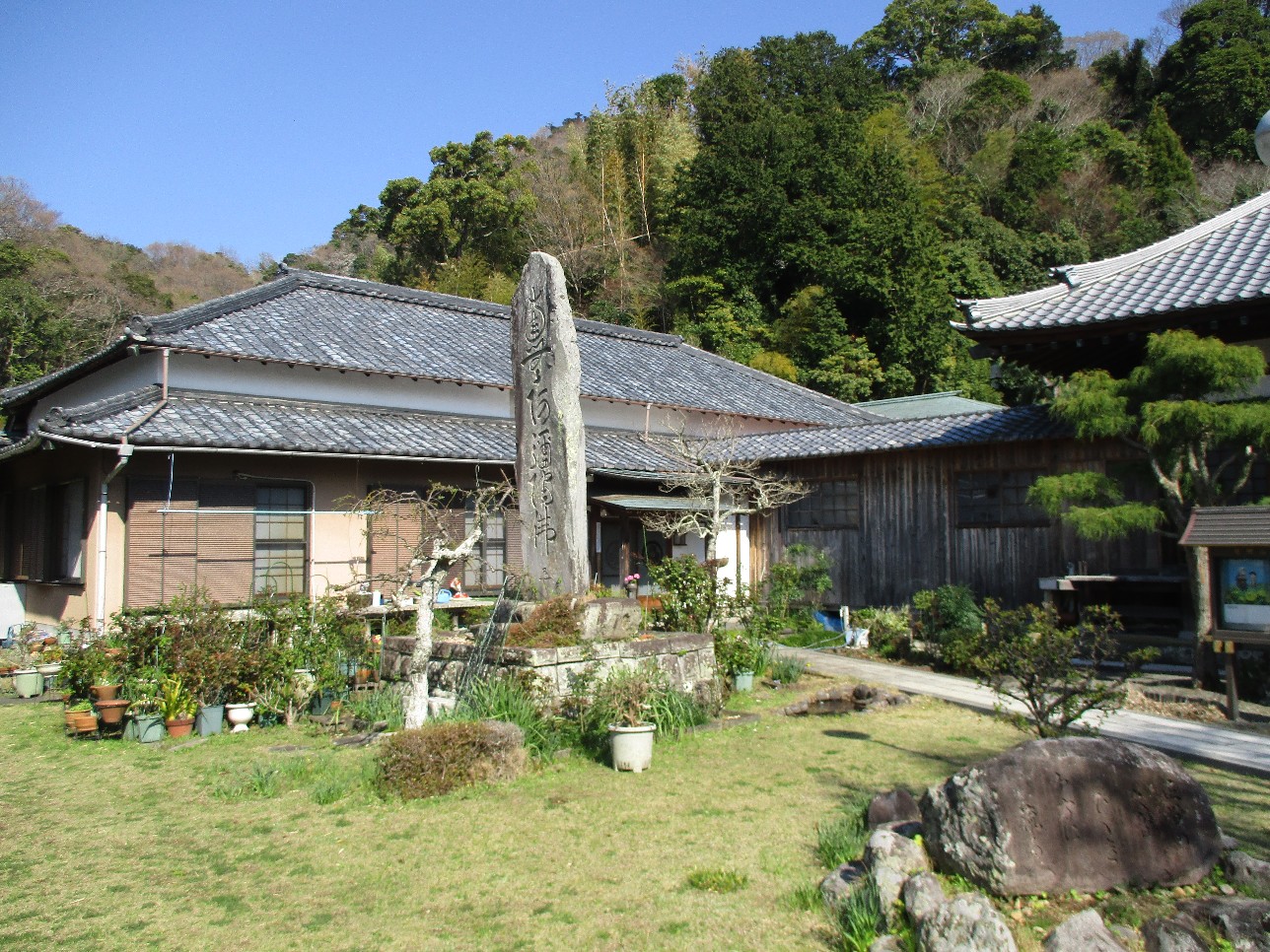 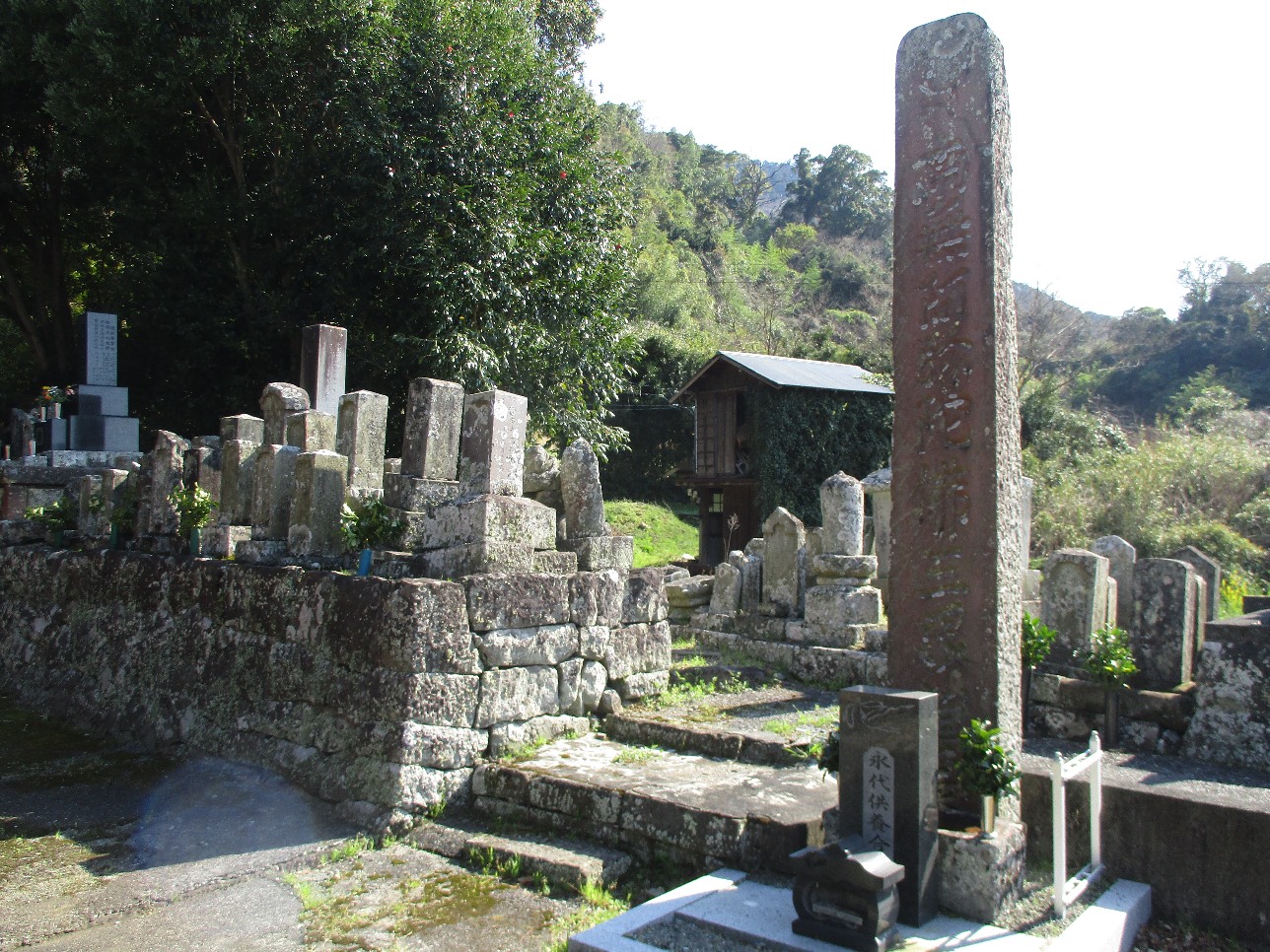 This is kana cemetery。 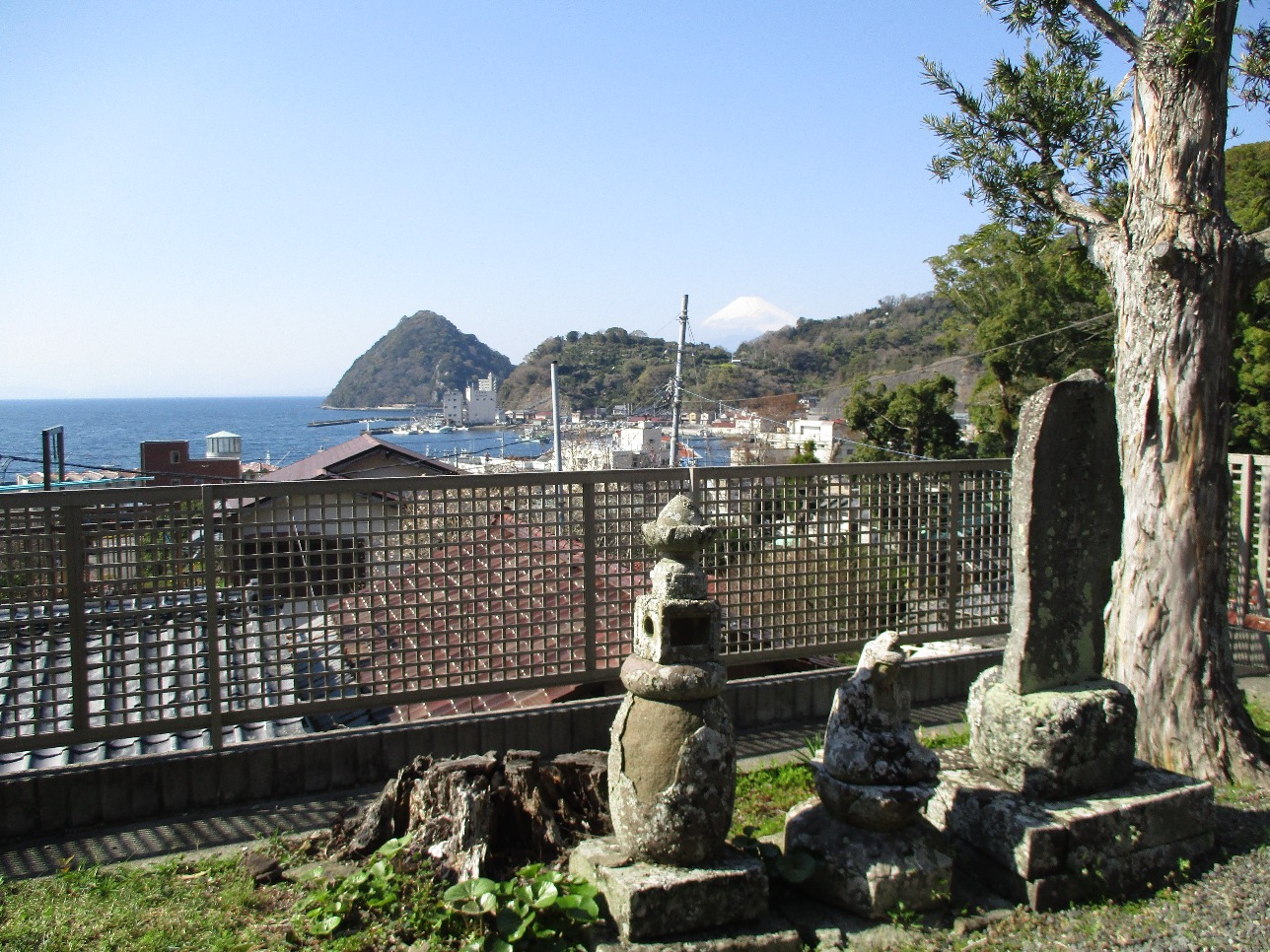 Overlooking the view point to Uchiura! Awashima and Mount Fuji of collaboration! 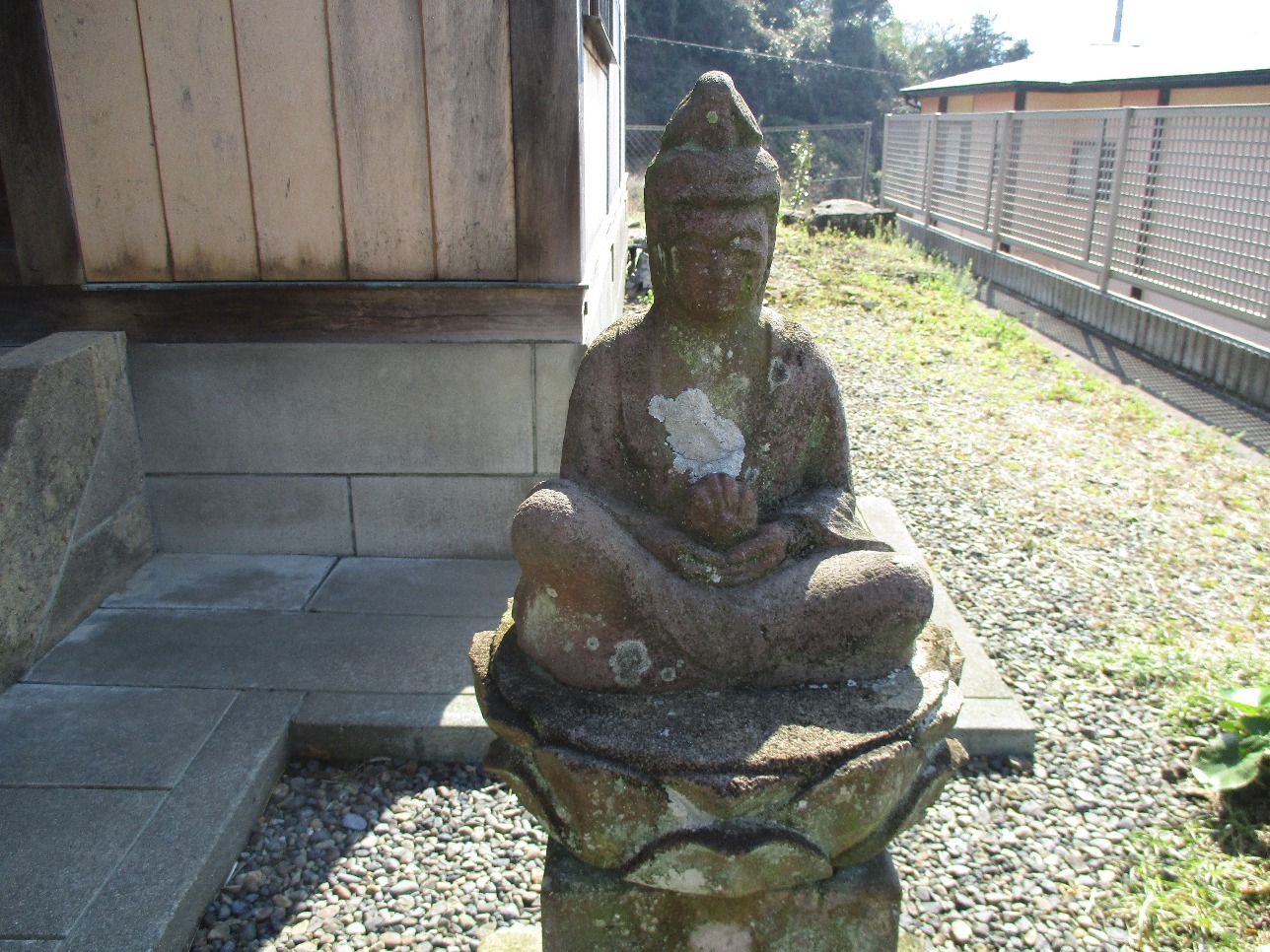 Zen meditation image。After all, there was no offertory。5 yen Naa to have been prepared ball 😥 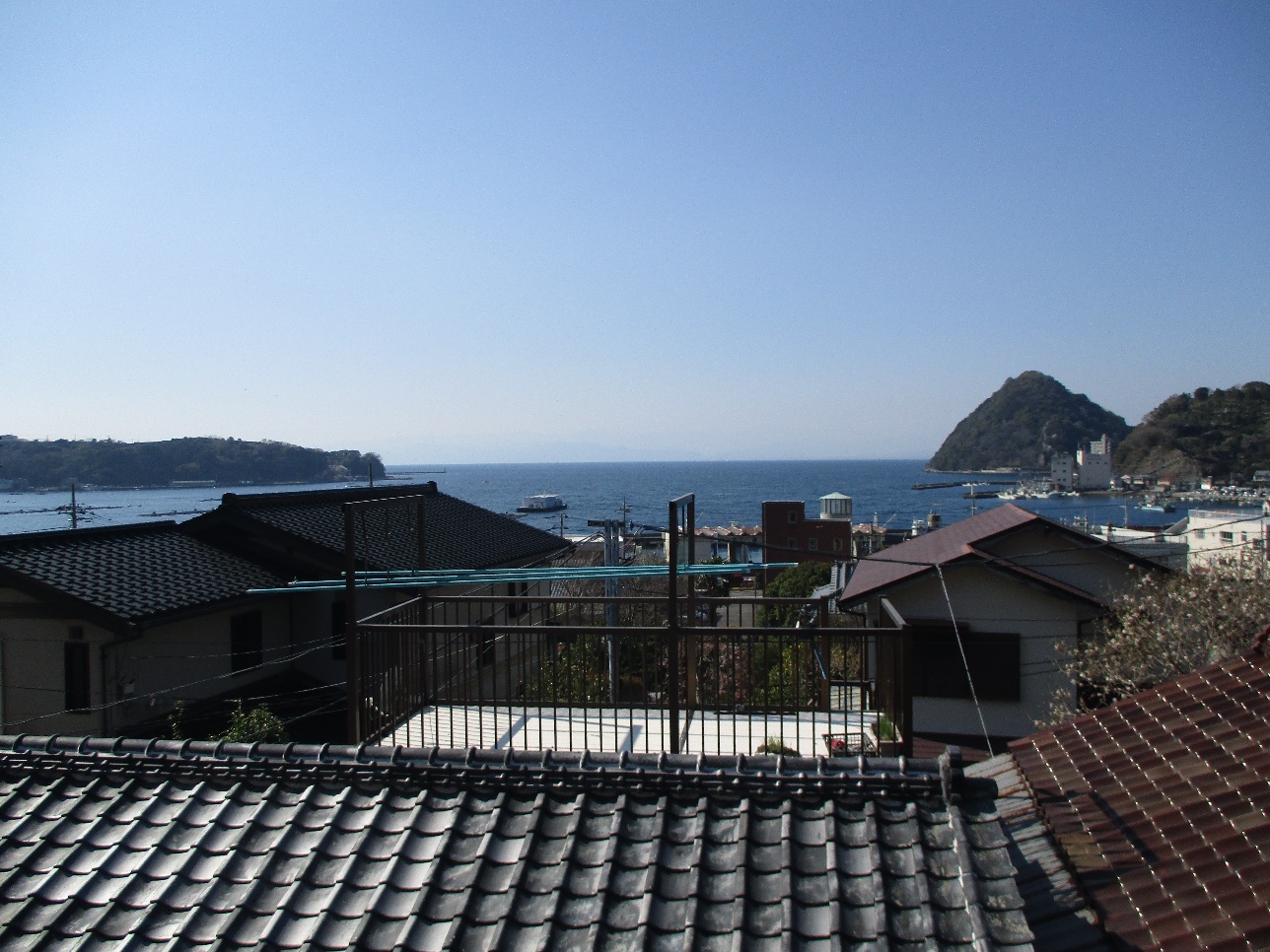 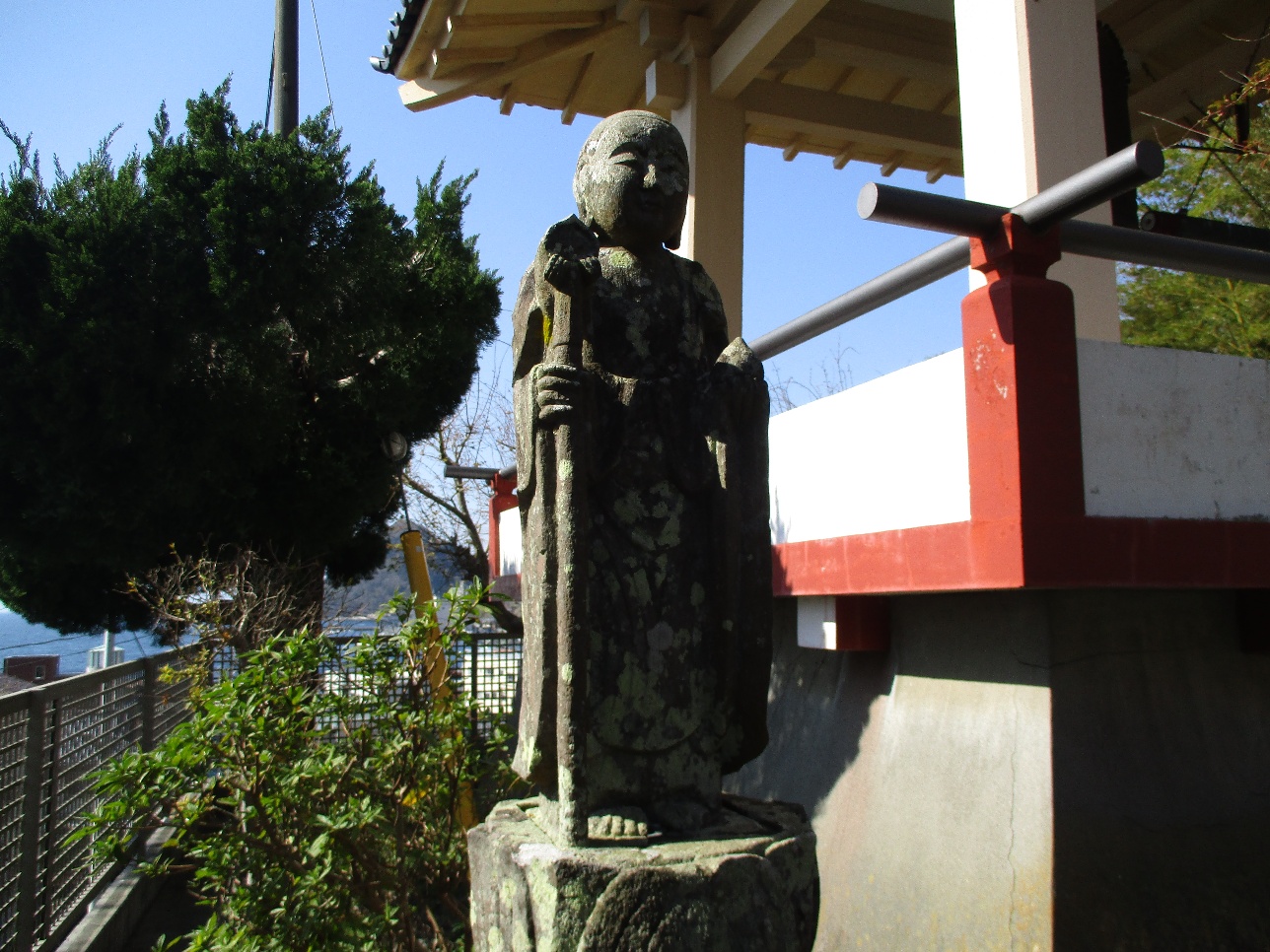 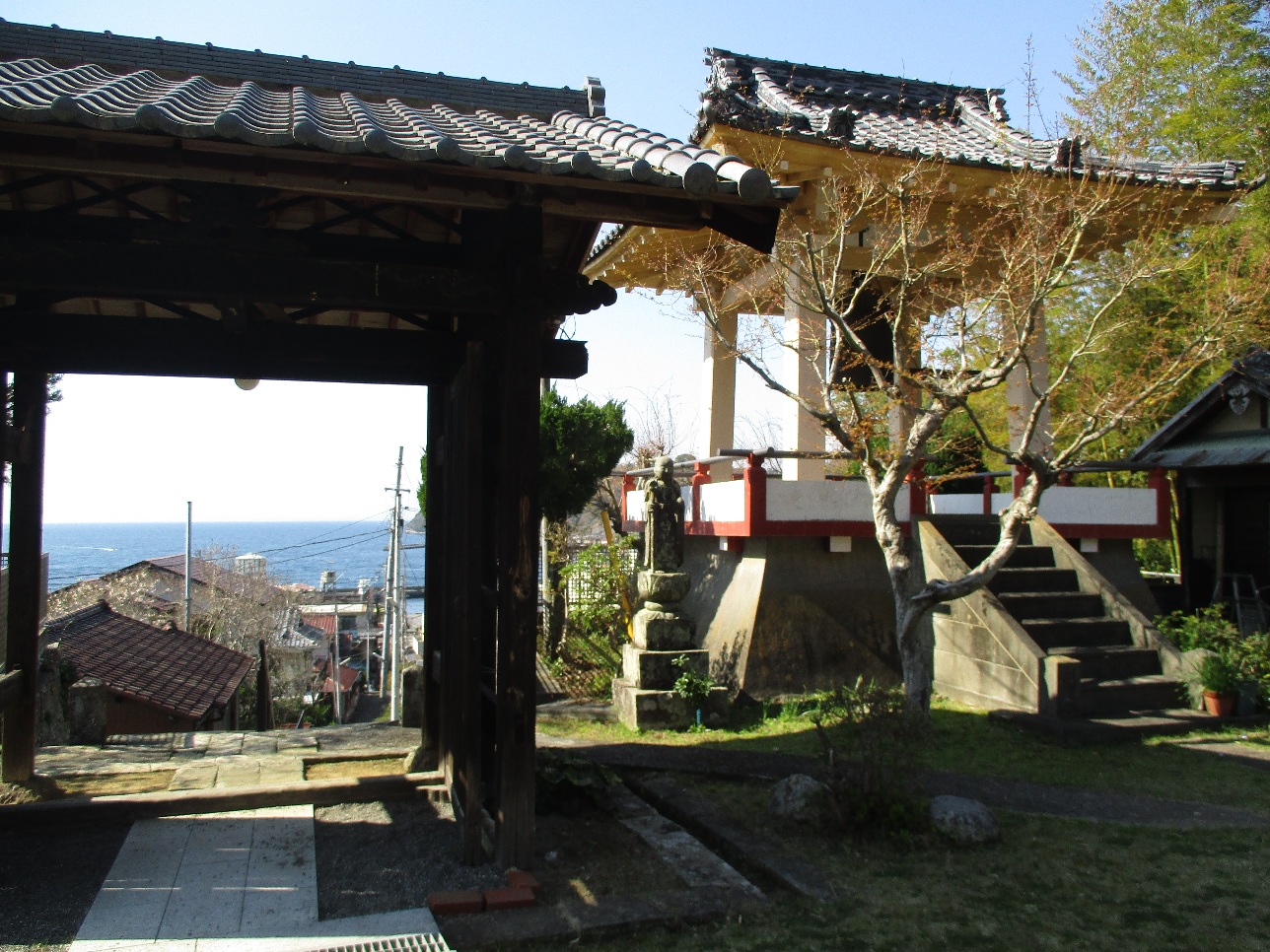 Well neither does it do you return soon。 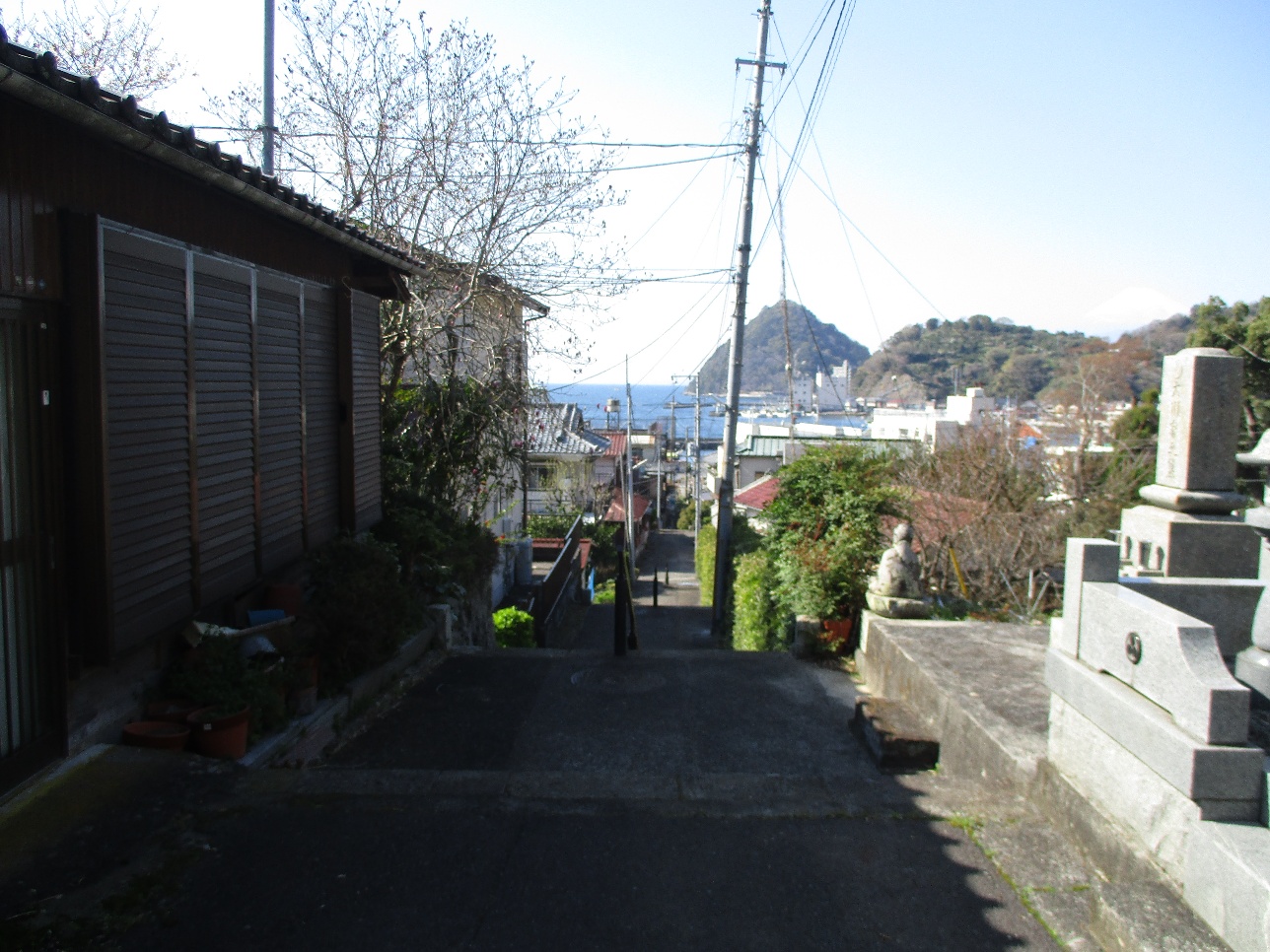 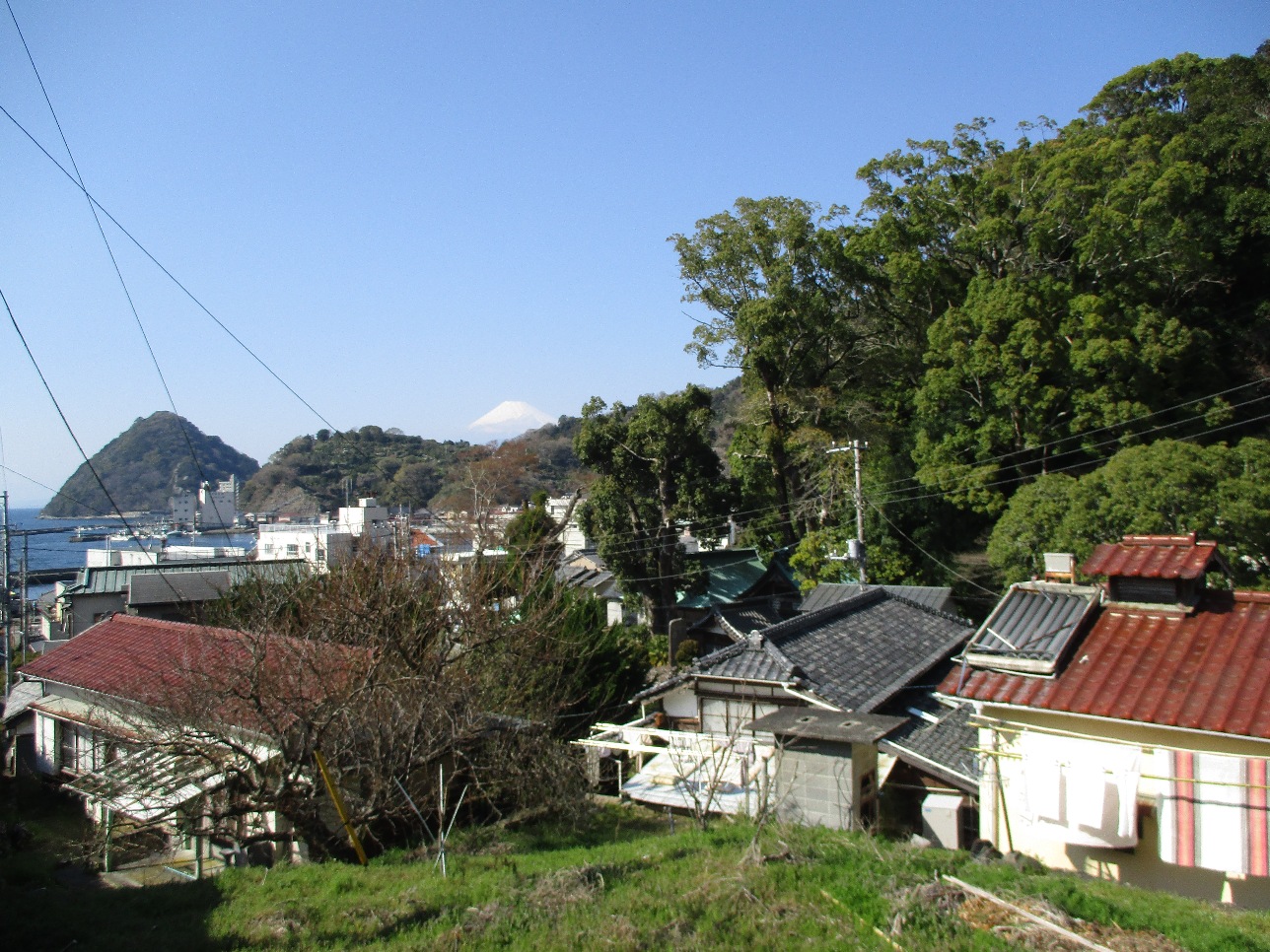 It also looked Mount Fuji from here but I did not notice a while ago。It is good to weather comes to good day!

Temples around the end in this。Next time TBD!