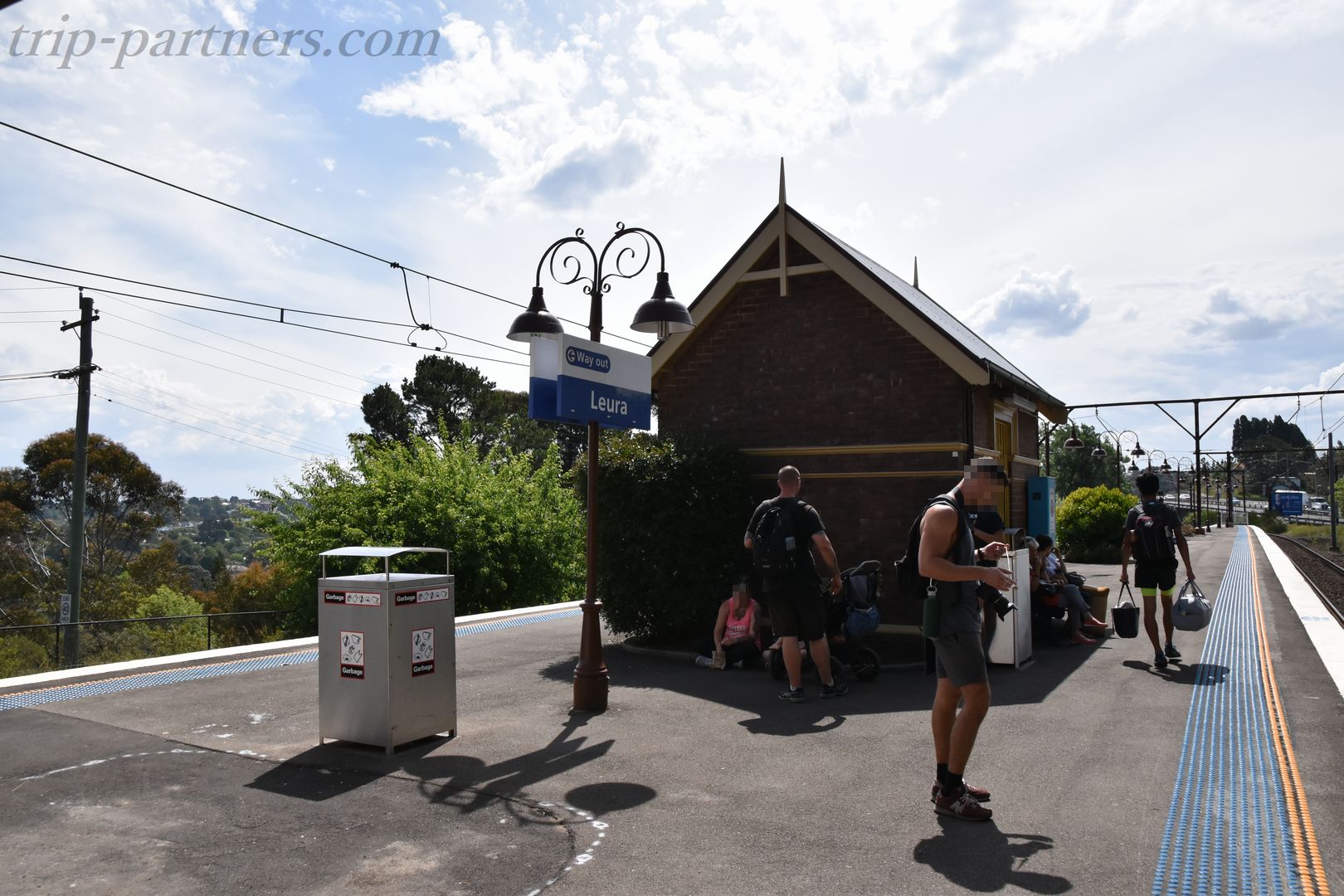 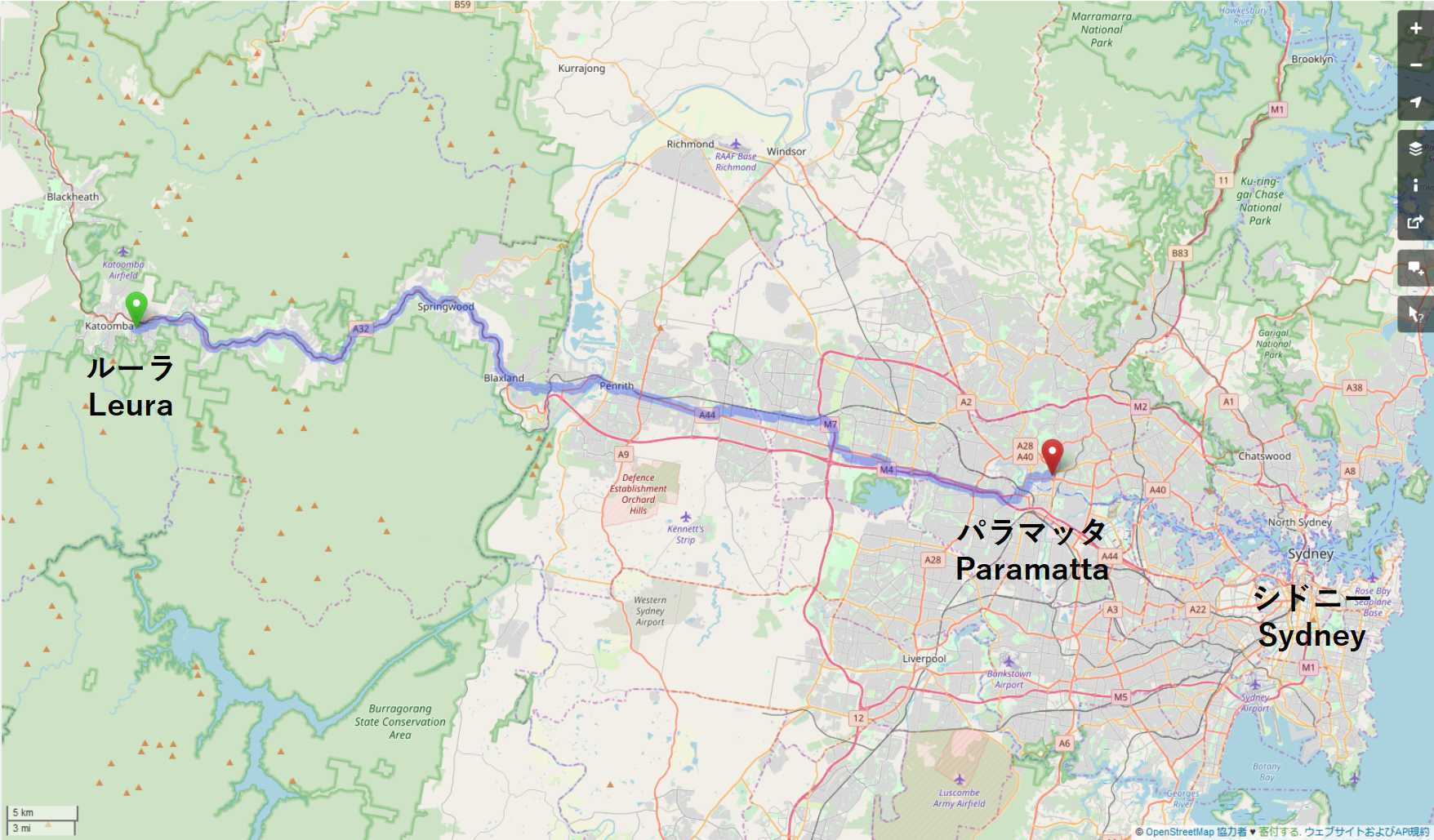 From the ruler Parramatta is about 85km。Previous article "Only 2.7 Australian dollar from Sydney? ! World heritage of the "Blue Mountains" nearest station to "Katoomba Station"!"In so location had been introduced because of the might it did not have to put the map again just in case。Of course, the train does not have to be gone back directly to Sydney、When the ride to the ferry from Parramatta because it pains、I would recommend because the more enjoyable the Australia!

Ah、Is on the map I am writing as "Parramatta" but unified in the future in "Parramatta"。Pronunciation symbol of Parramatta were examined in order to write this article(pærəmætə)That of the。In other words、It's closer to the correct pronunciation more of Parramatta in Japanese notation。Pa and Ma be a hard little to say to those who are not familiar with English because it is the middle pronunciation of a and e? 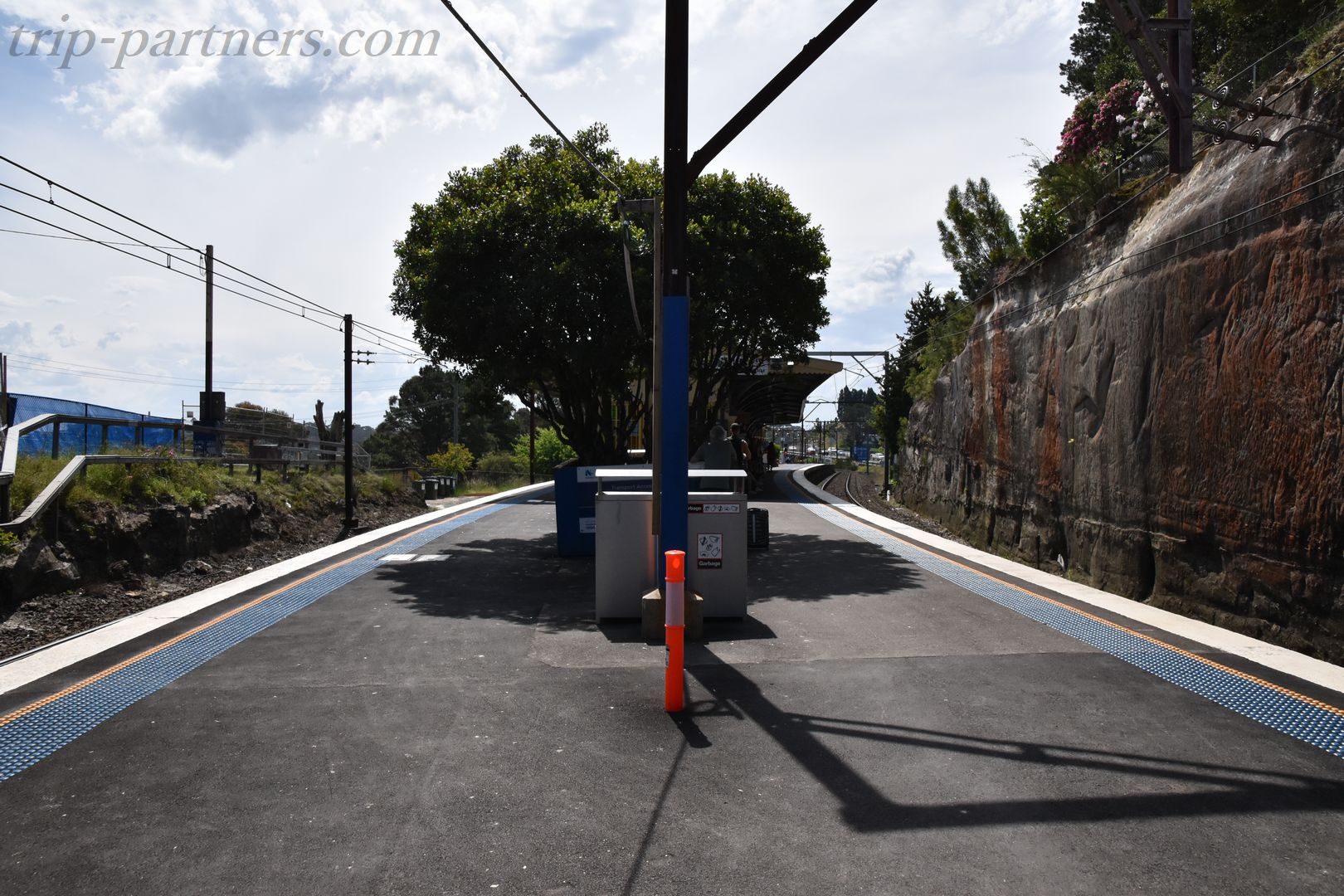 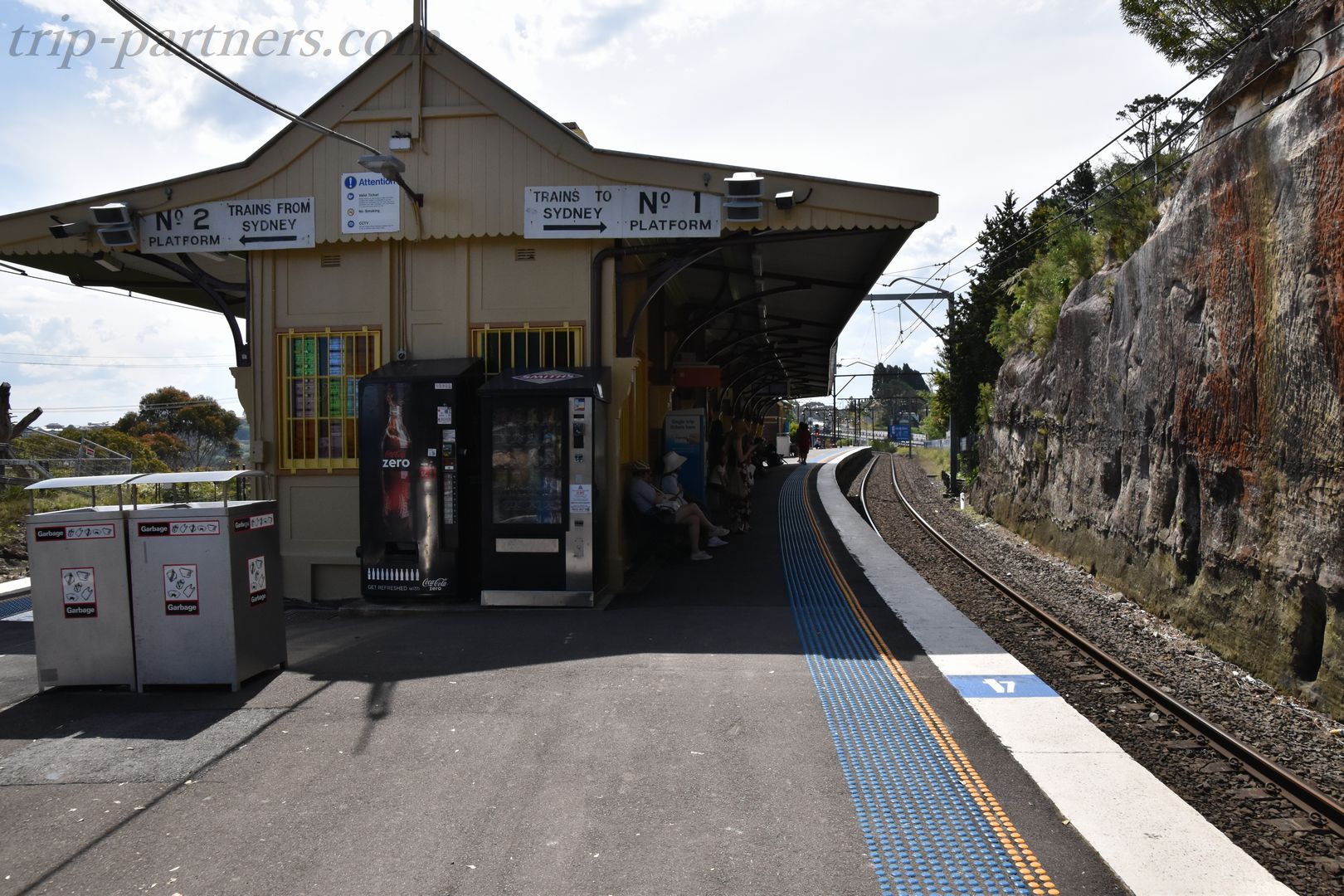 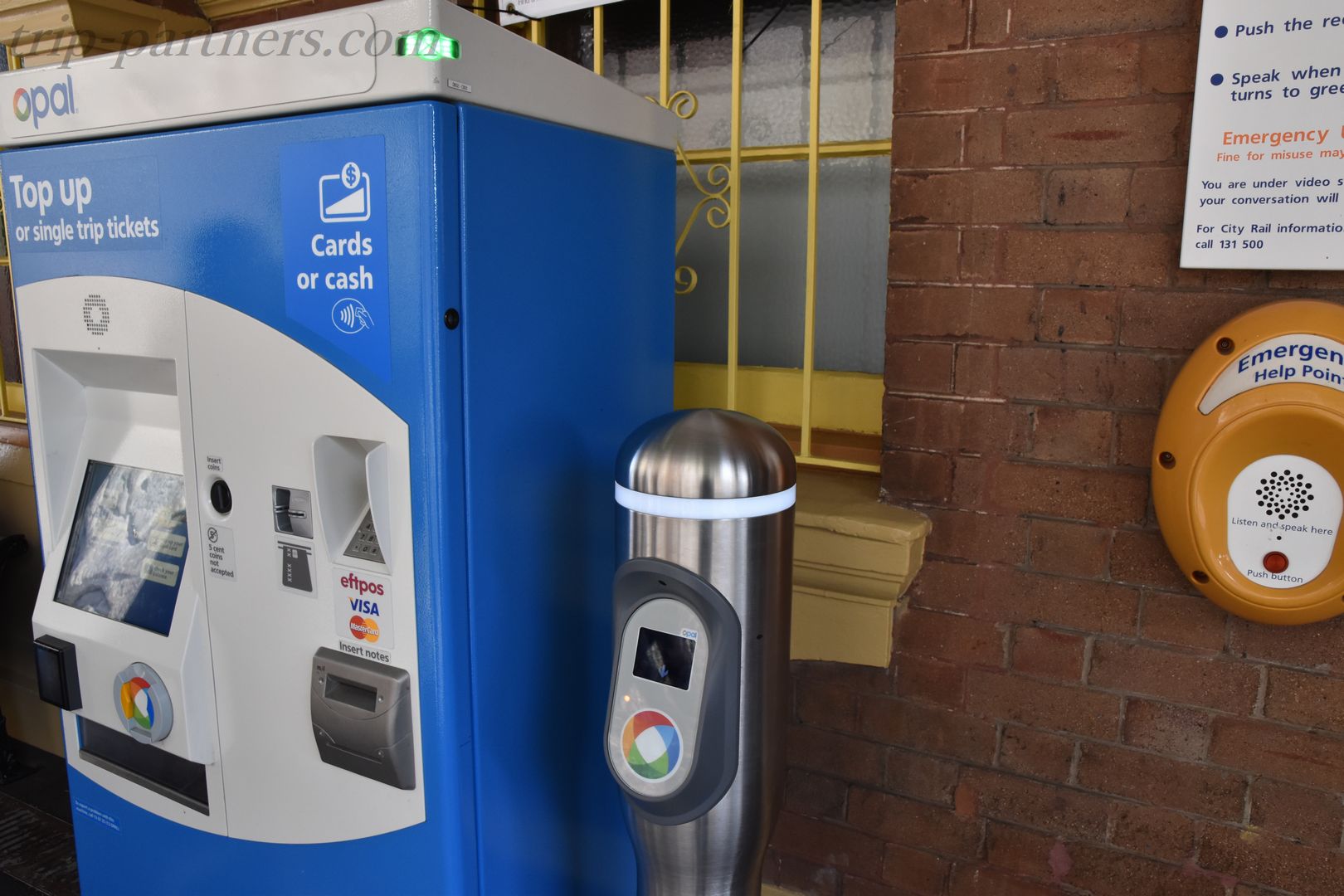 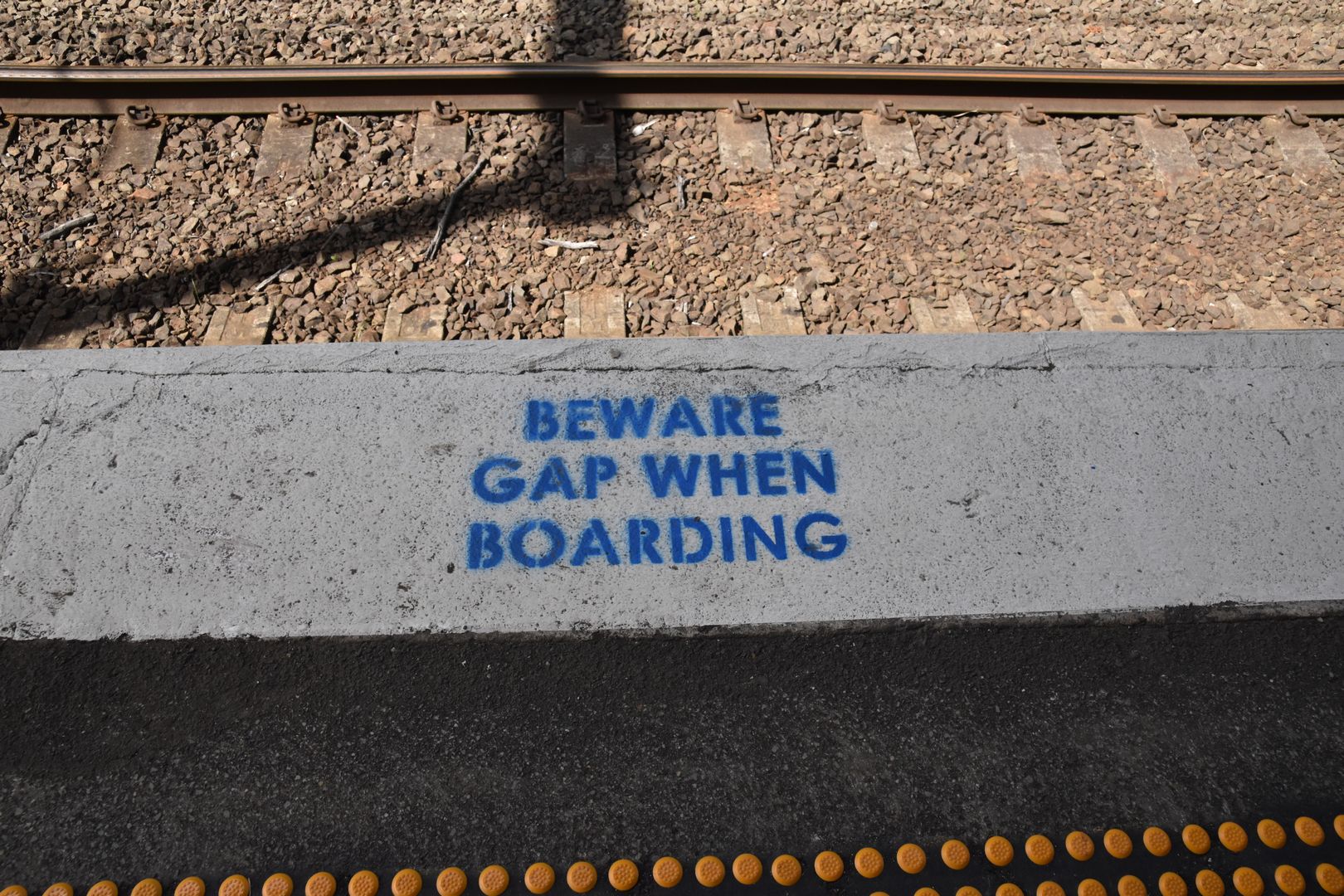 BEWARE GAP WHEN BOARDING. Note that "Ride attention to the gap between the train and the platform."。For comparisonIn London "MIND THE GAP"I did。Is interesting change expressed by the country。UK image concise and Australia is polite? 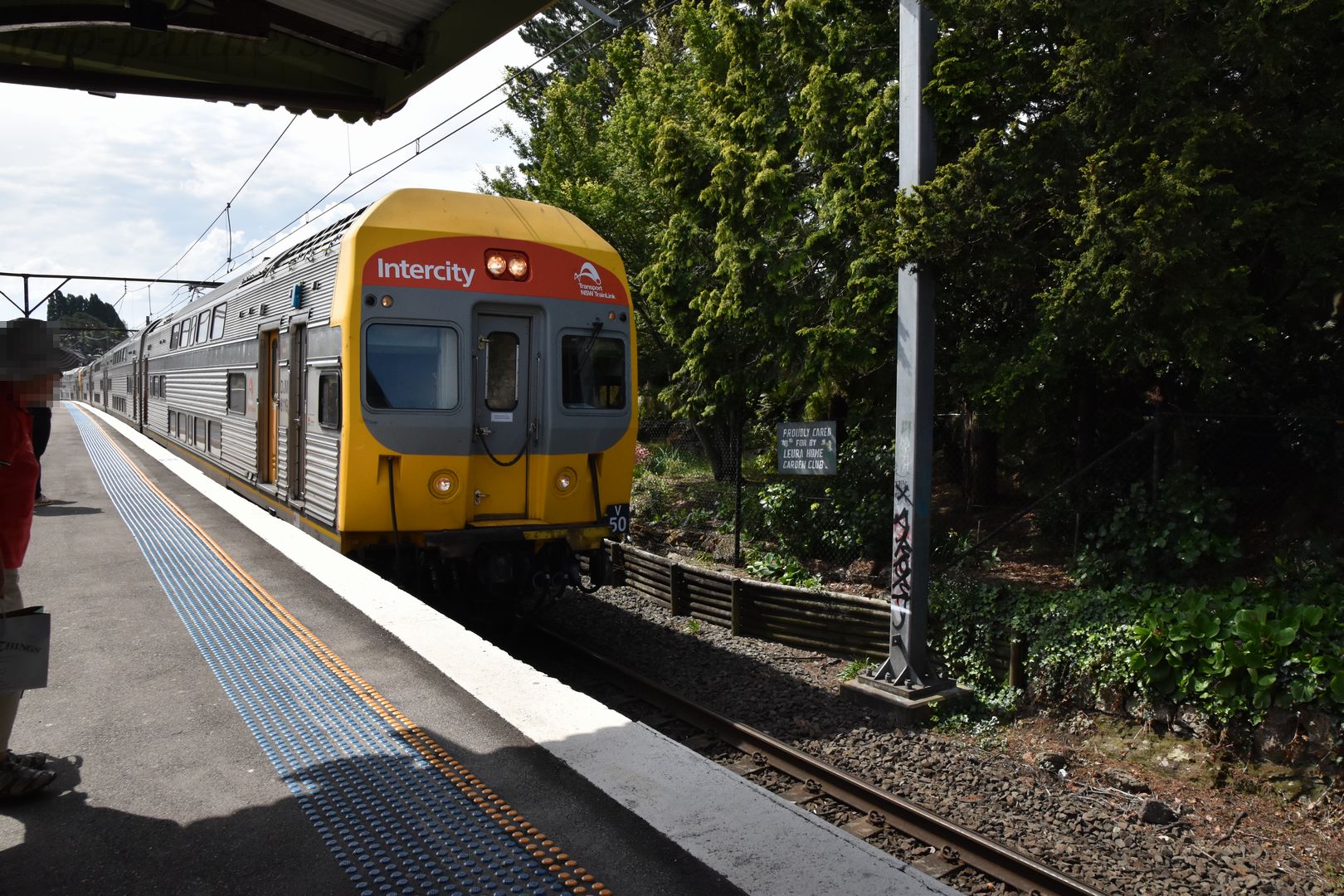 The train is coming! Same the double-decker train with the time come! Also it will be your relationship enough guy and two-hours to

Off at Parramatta station for a ride to the ferry 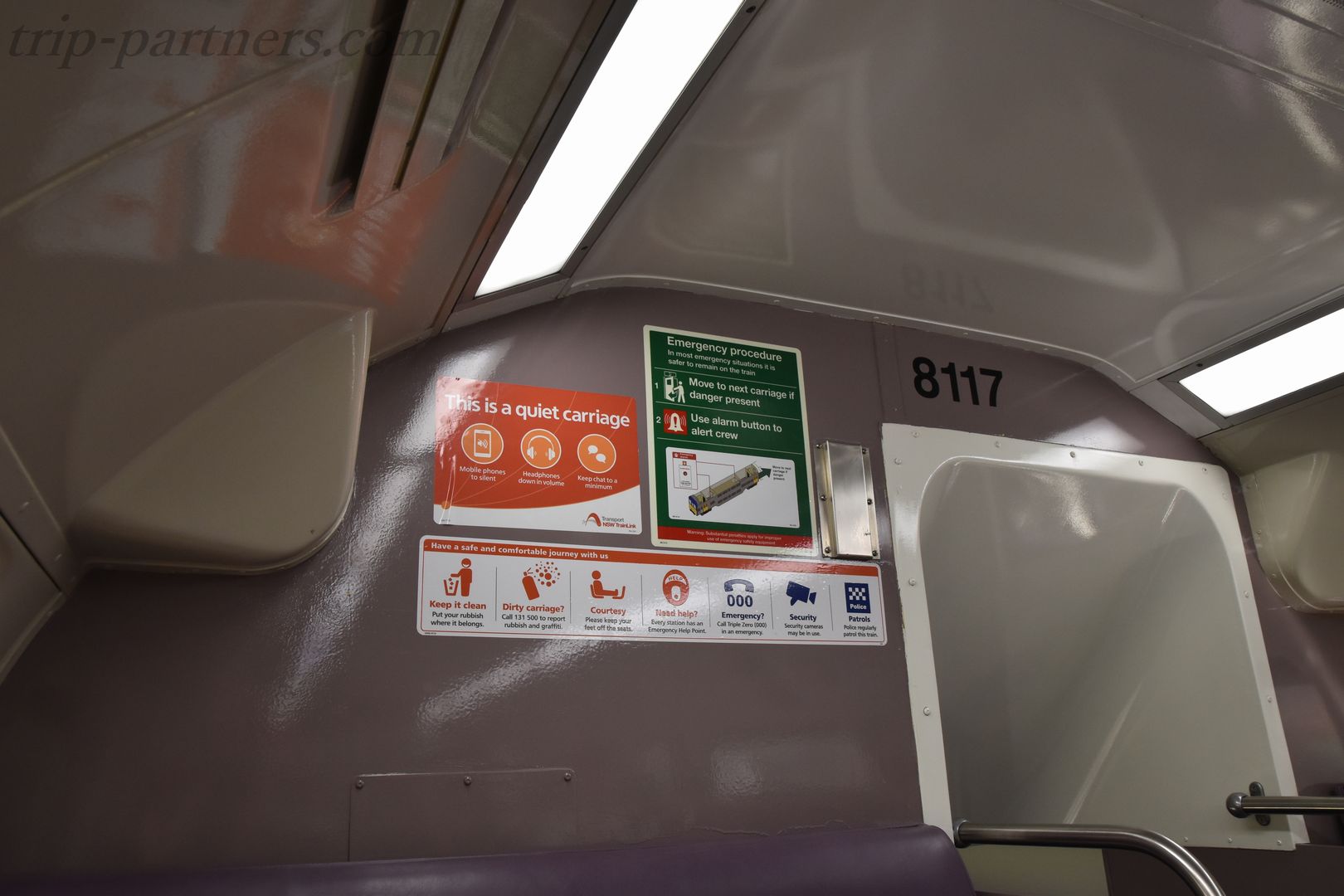 Vehicle riding this time Quiet Carriage。Difficult if translate to in Japanese、Vehicle that is to talk is that must be quiet in the NG。That said here tourist destination Blue Mountains。Do Wansa guys that are making noise in without knowing such manners。There were also people who are chatting on a mobile phone。I aunt who was sitting next to had in mind many times to such people。”Excuse me. This is a quiet carriage”A note of this image has been pointed while saying I 🙂

It's not this kind of vehicle I Japan Speaking。It's the car phone ban Toka meaning unknown to the habit。And Quiet Carriage prepared in the same way as overseas、Those who want to people and chatting you want a phone I Ja natural is better I usually go to the vehicle? Not only in Australia、I wish has also been Quiet Carriage standard equipment in Germany also to the United Kingdom 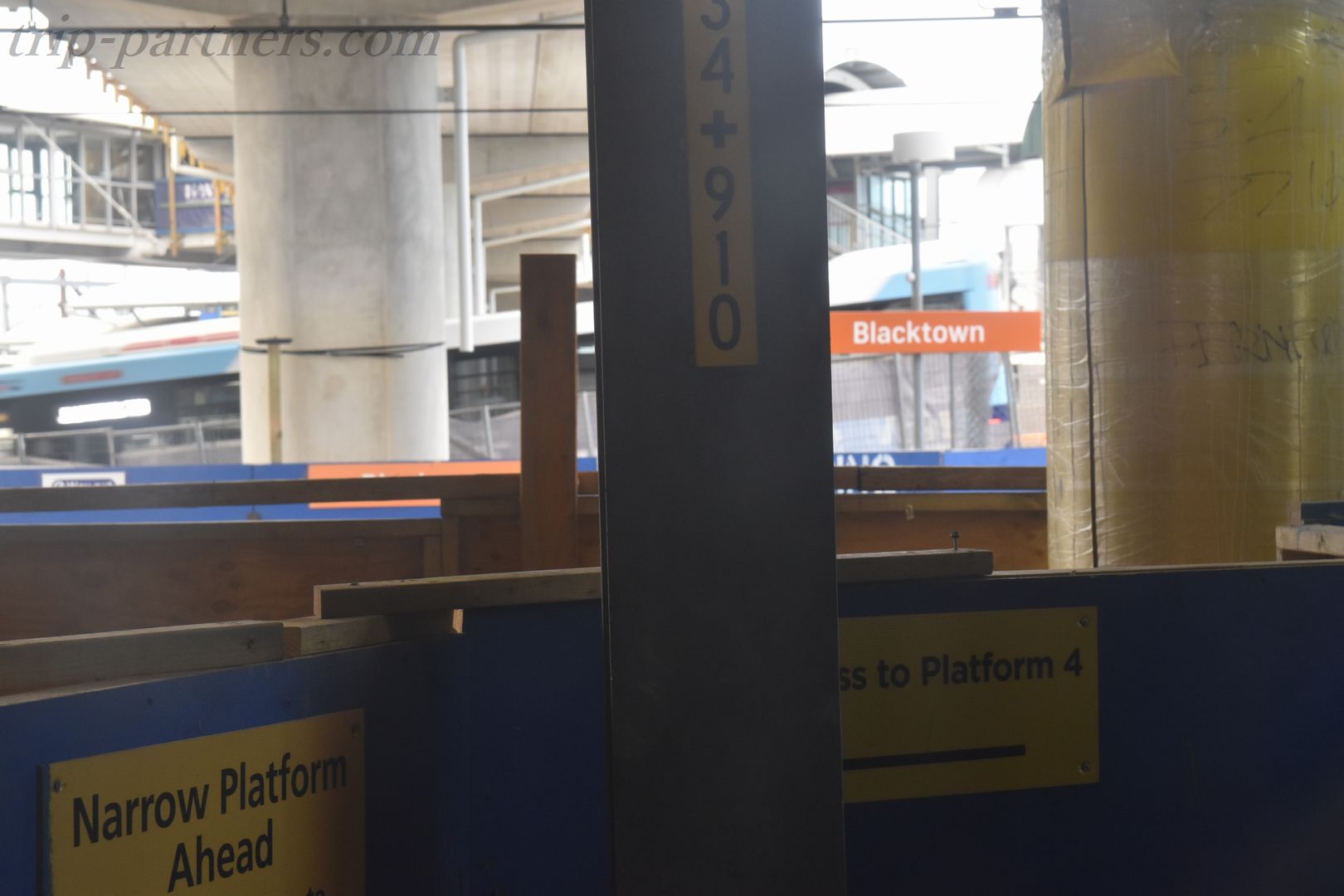 Also black town that has passed through the time of going。The name remains a strong presence。Parramatta is a stone's throw if you come again to here! 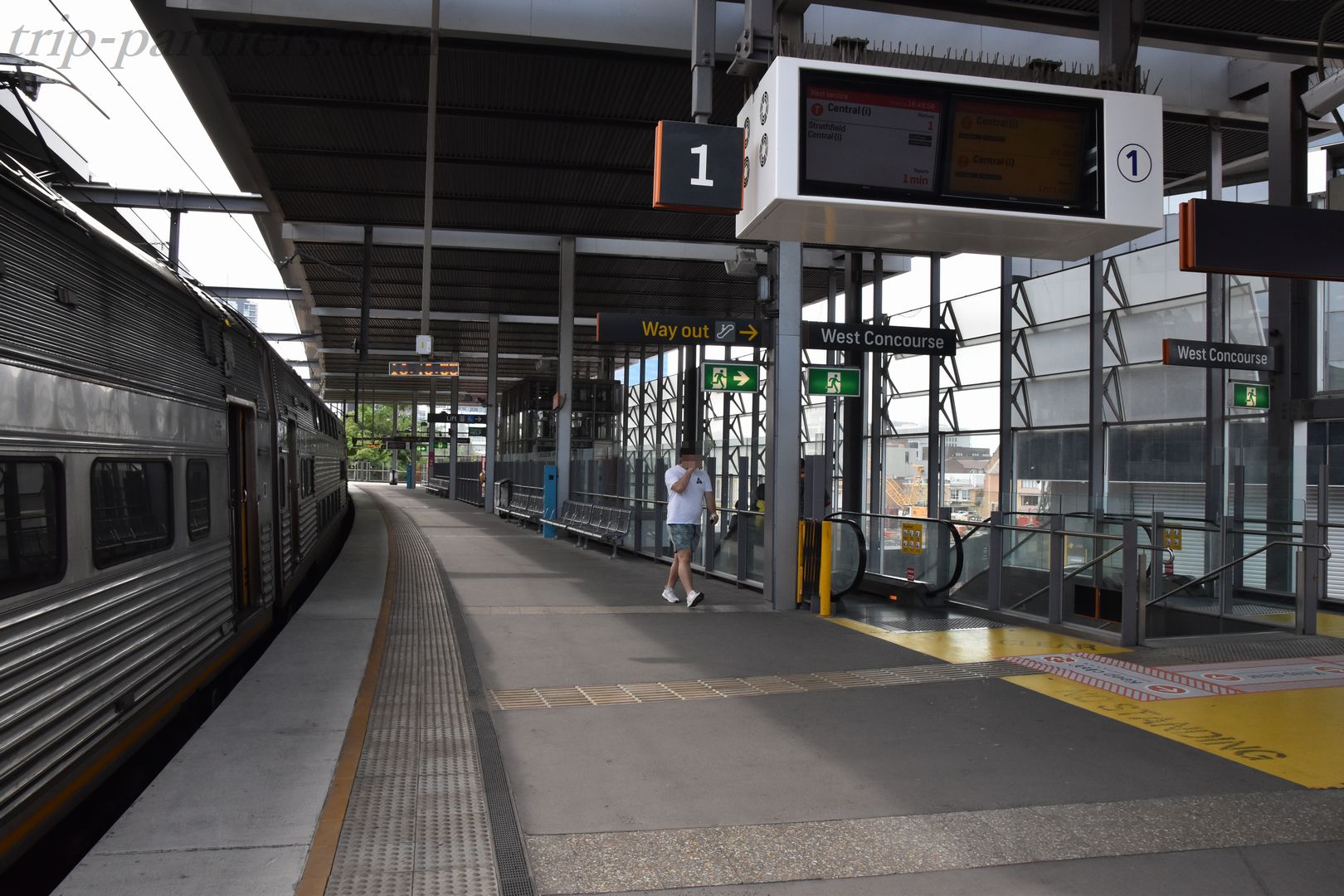 Arrival in Parramatta station! The time is 16:48! Day was good likely to be able to ride a ferry before falling! ! 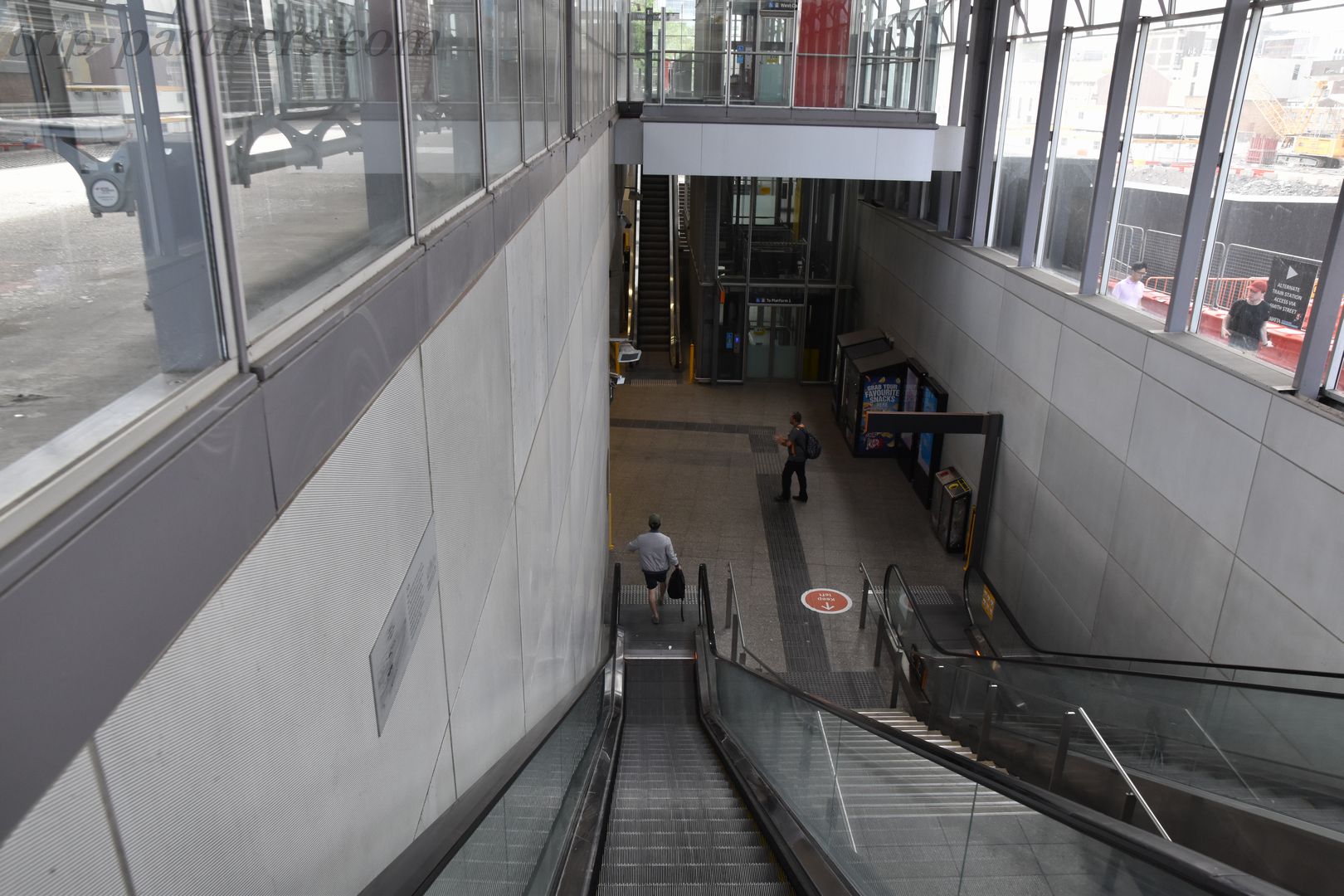 First, get off the escalator。Looking at the tourists hardly get off、Everyone I Will got to Chokuki in Sydney。 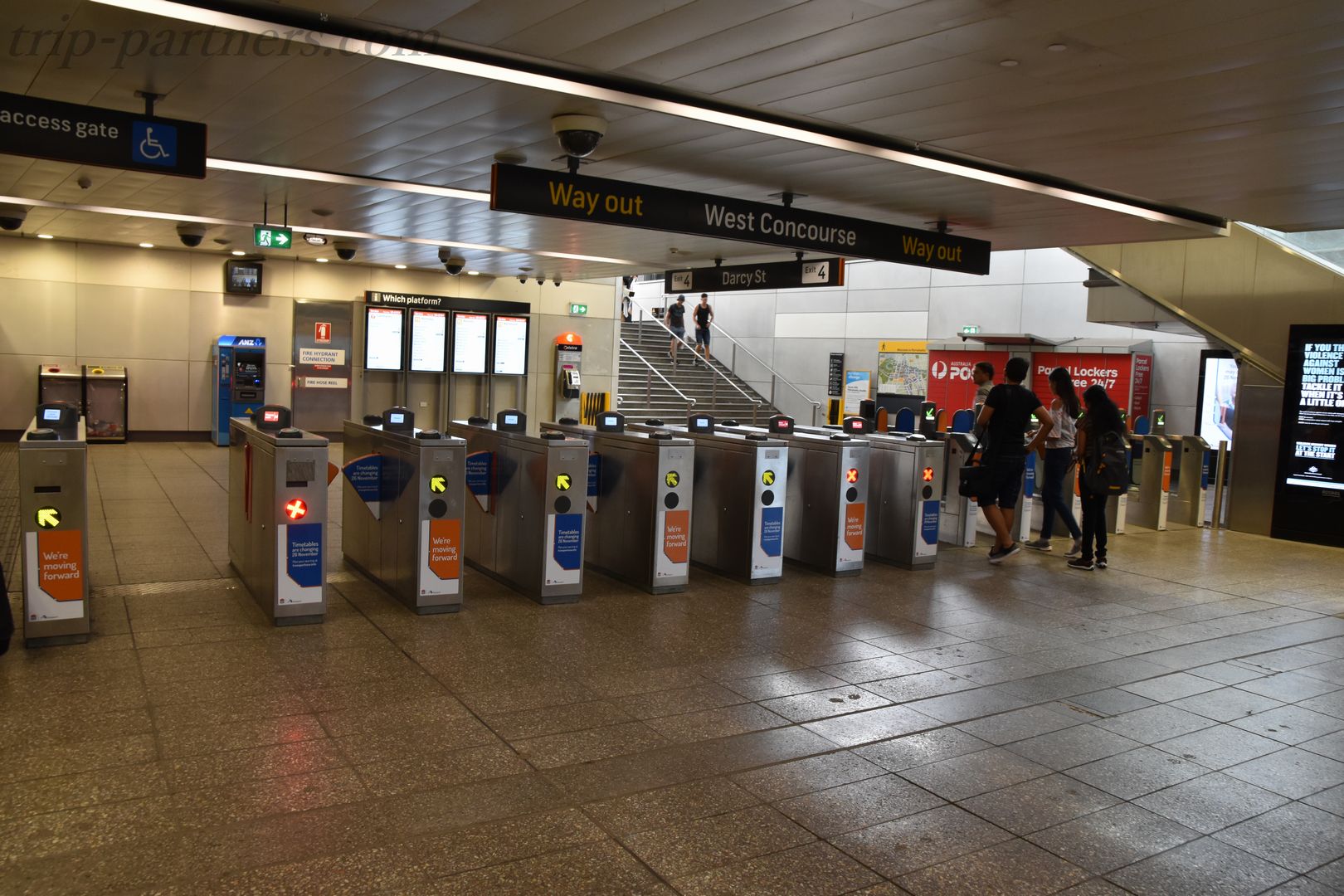 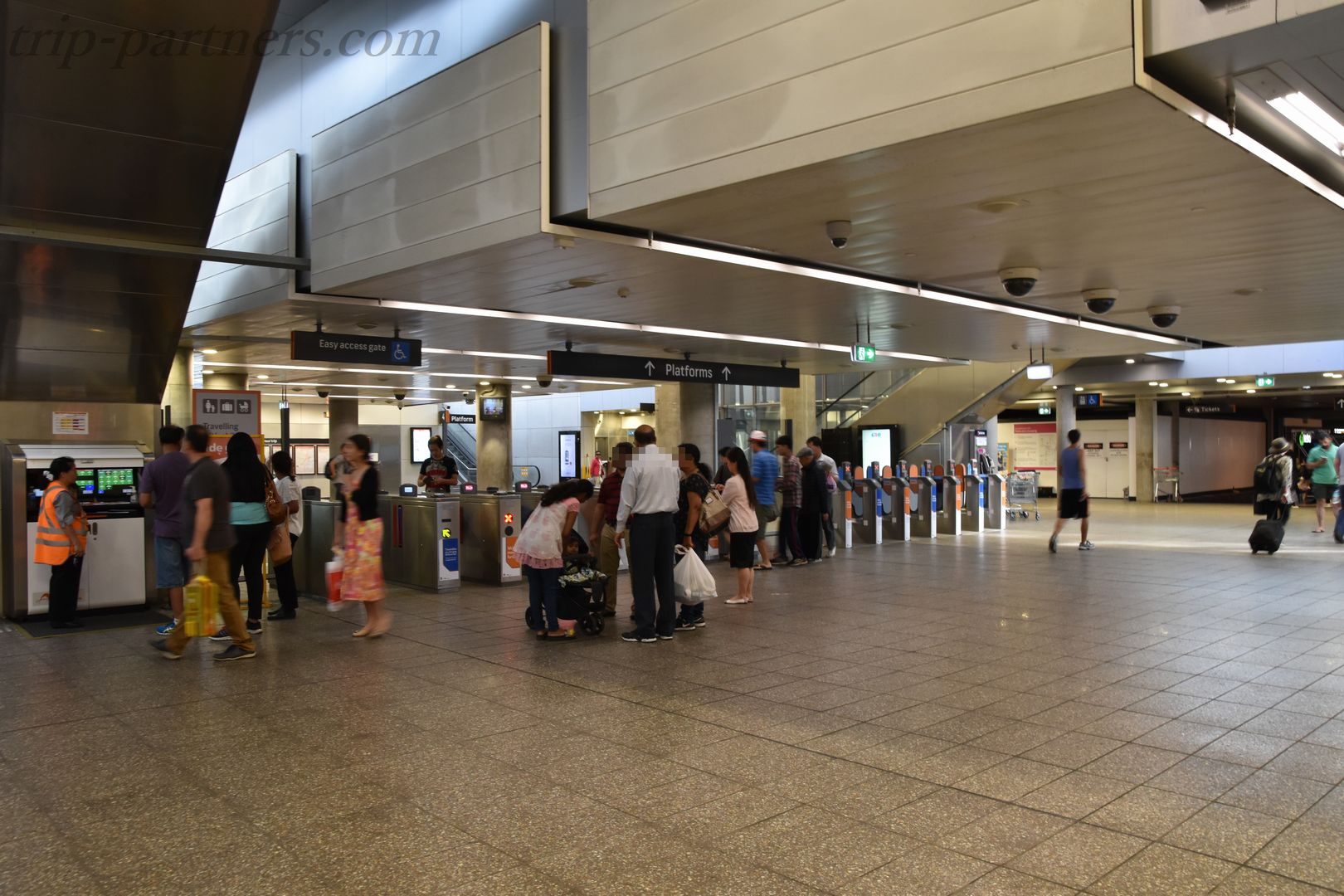 There are fine people。In fact, this Parramatta is the urban as has been referred to as the second of the business district in Sydney! 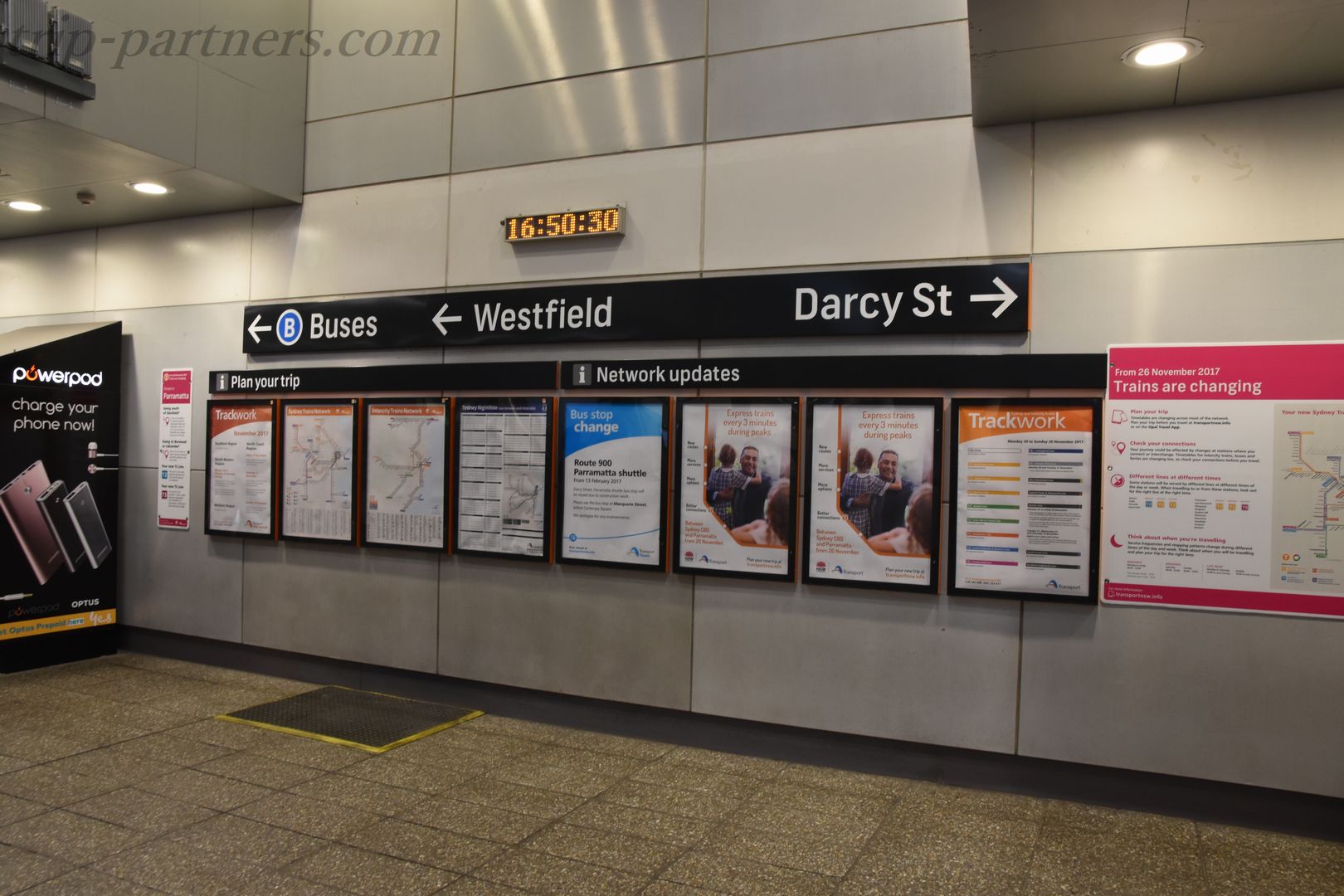 Alright、Rather on whether it celebrating and ...... was told Datte right Once at all listening to Wakaran ...... station attendant clogging、Direction I Darcy St。Ferry is much either'm mon want you to write! ! 👿 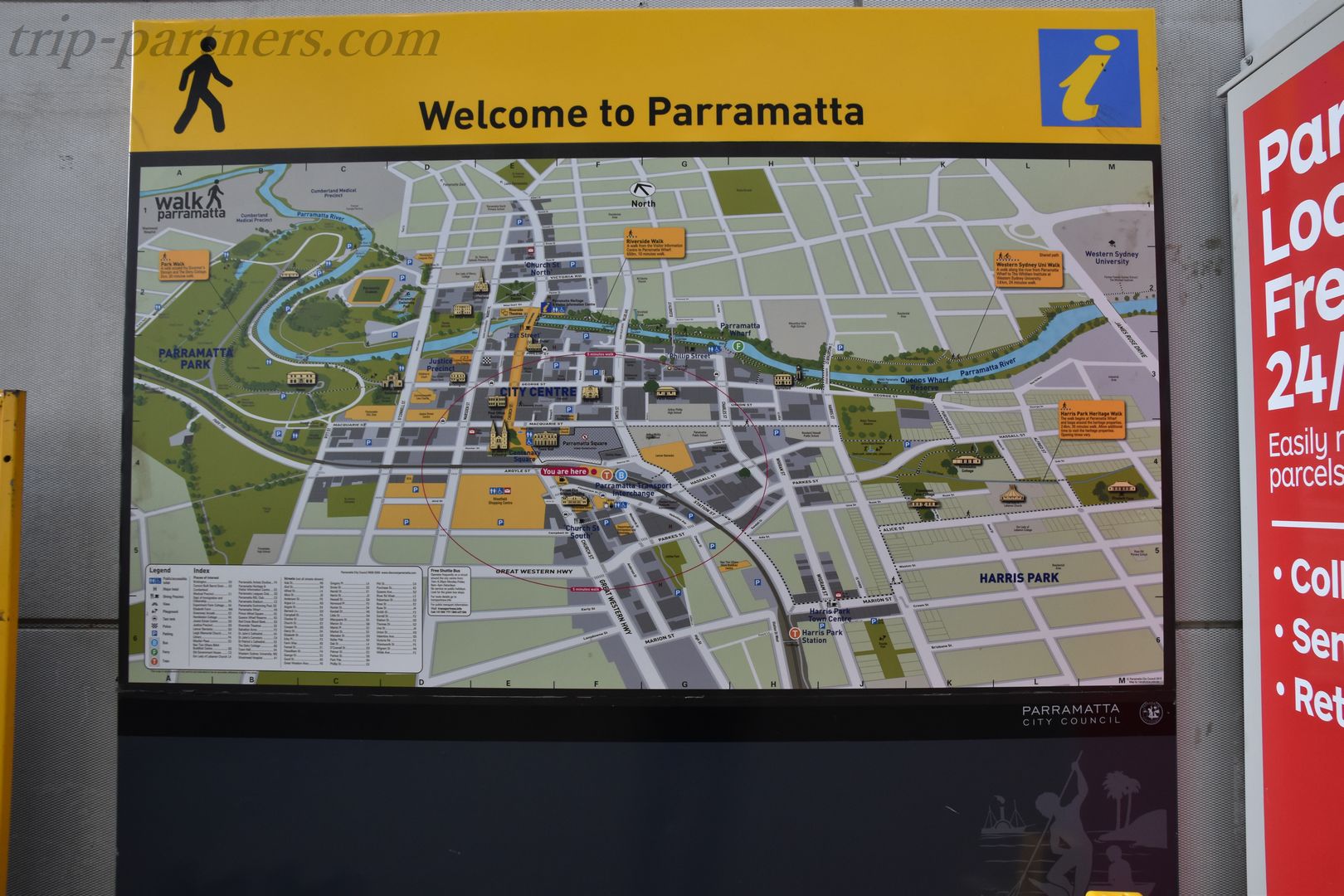 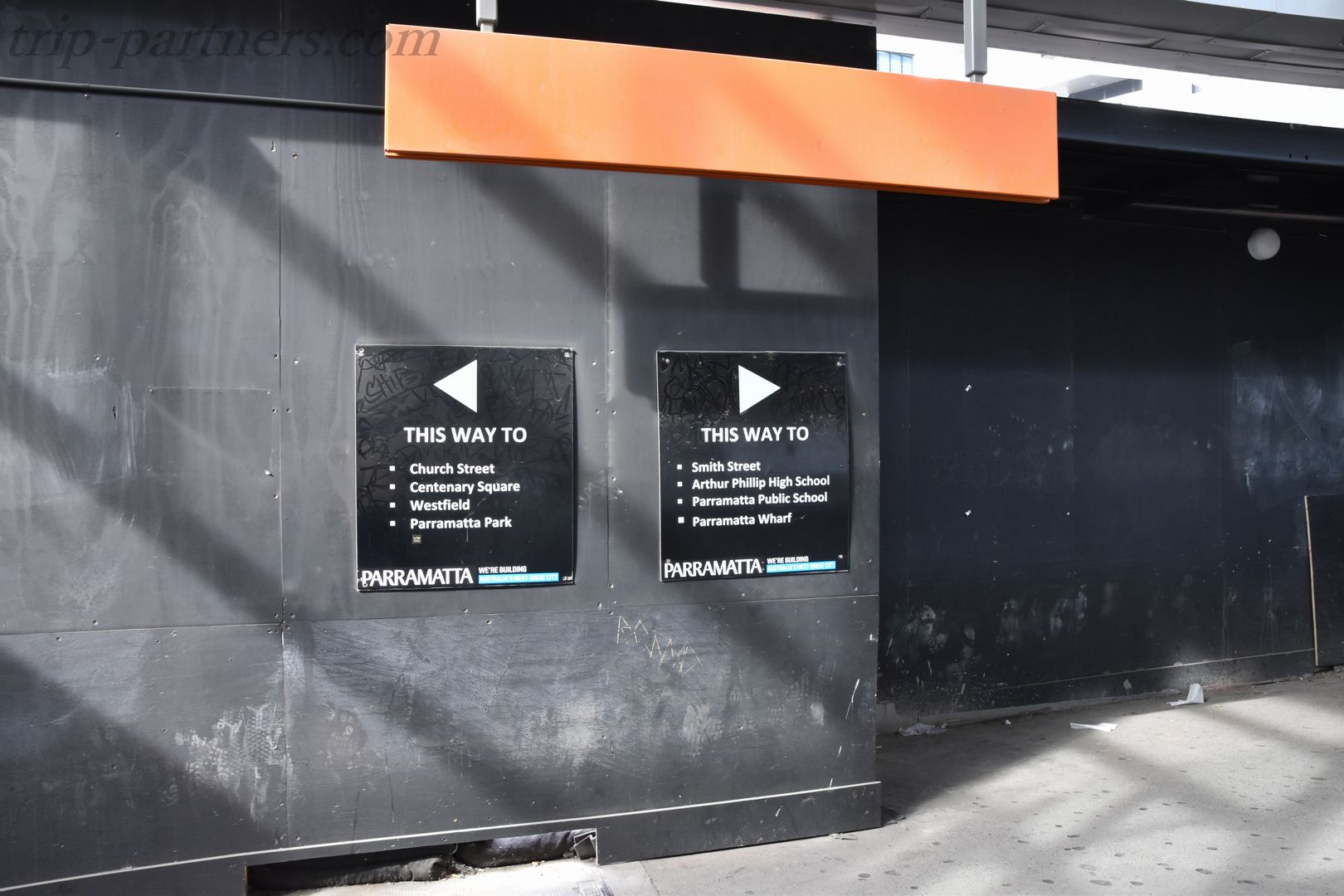 Out ticket gate was written I Parramatta Wharf on the wall when I walked to the right。...... by us may need to mention to the guide plate of the station yard

Explore the city center of Parramatta next time!