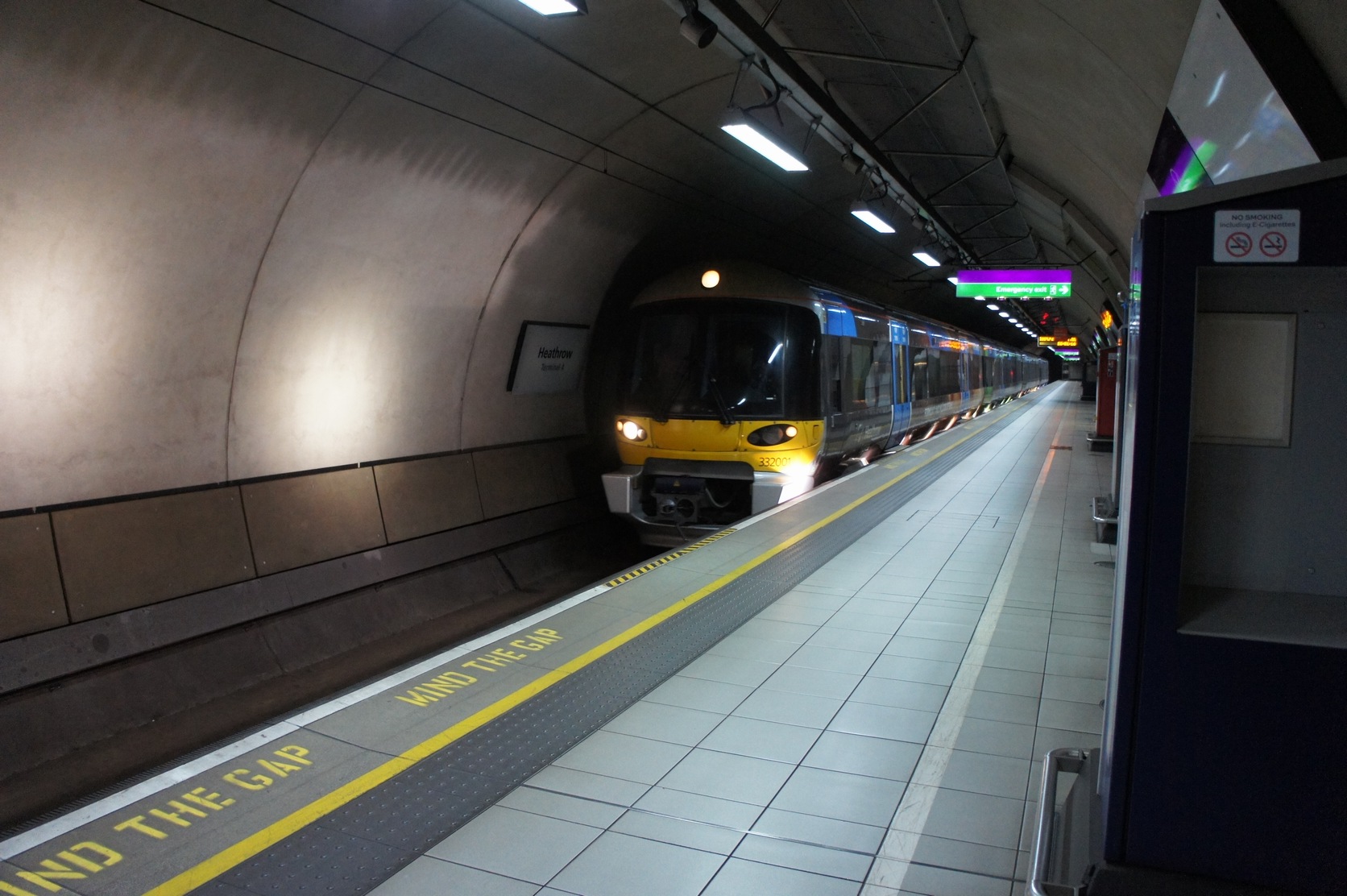 Heathrow Airport Speaking gateway to London。And was very notorious airports is that this Heathrow Airport。In particular、Dari series of refusal of entry、Or lost luggage、Correspondence is bad or etc ......

However、Very pound weakening of this visit to London in the middle of the Toka United Kingdom to euro leave! Although immigration had a premonition that it would have become loosely、In fact, this time entered the United Kingdom、Once to leave to Germany、2 days apart do not know that the re-entry immediately to the United Kingdom and schedule。It seems there is a tendency that the check is severe at the time of re-entry in this kind of short-term、A little pounding。We decided to prepare the answer in advance by assuming a lot of questions。

Plane landed at the airport、It will head to immigration, but ......Far!

If you would like to from Conclusion、"You came what was to?" Unsatisfying ended ...... Heard question is "How many days to stay?" Or more。I guess would be the effect of the pound's depreciation。Immigration It was loose。 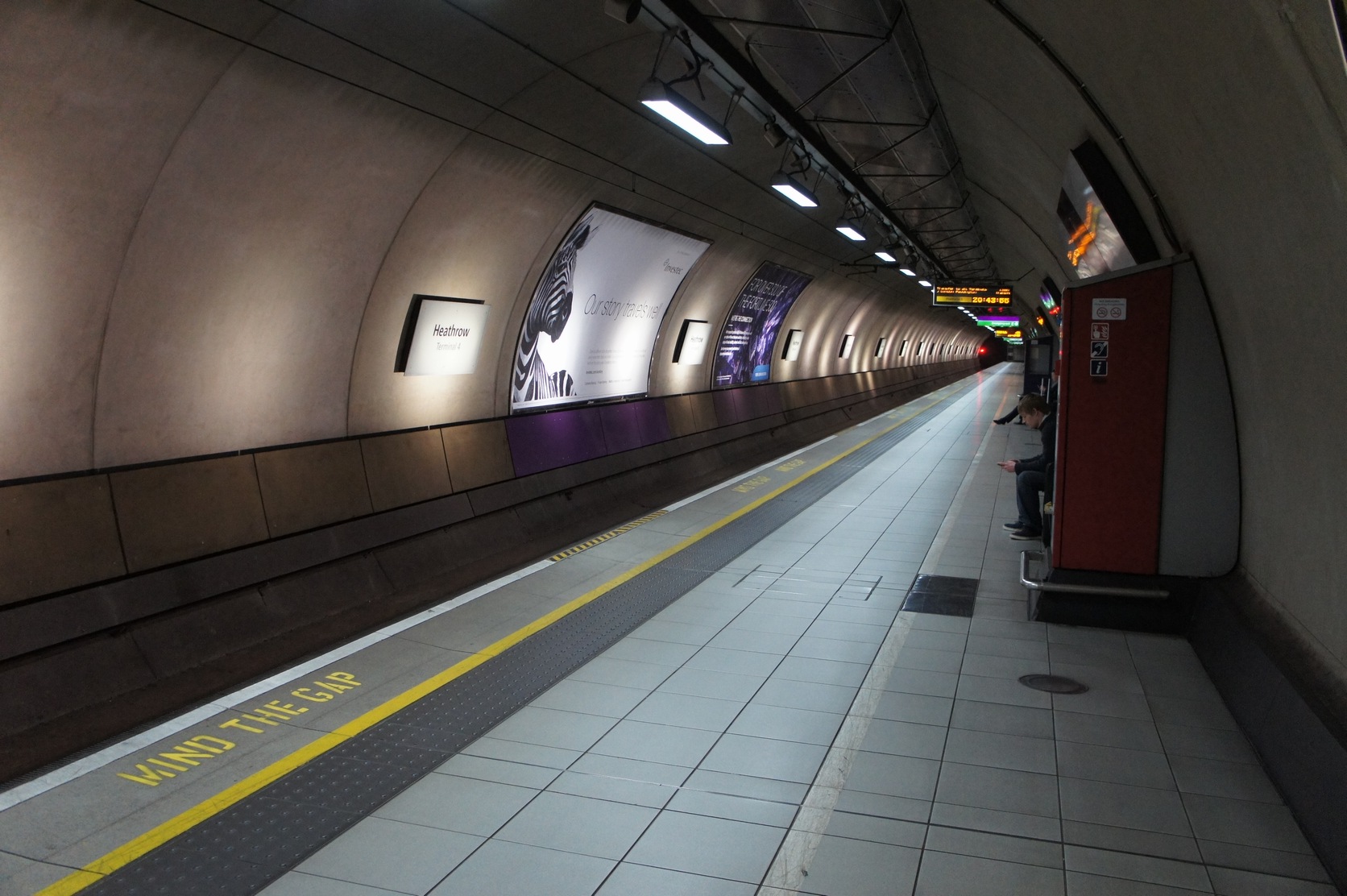 It landed on the platform using an elevator。In fact, the Heathrow Express。Use time and booking time、And charge or round-trip or one-way isDrasticallyto change!

A variety of discount is applied from here。To begin with、In the case of boarding during off-peak hours to more than a day、What book online one-way £ 15、The round trip will be £ 25!

Let's summarized in the following table (as of August 2017) 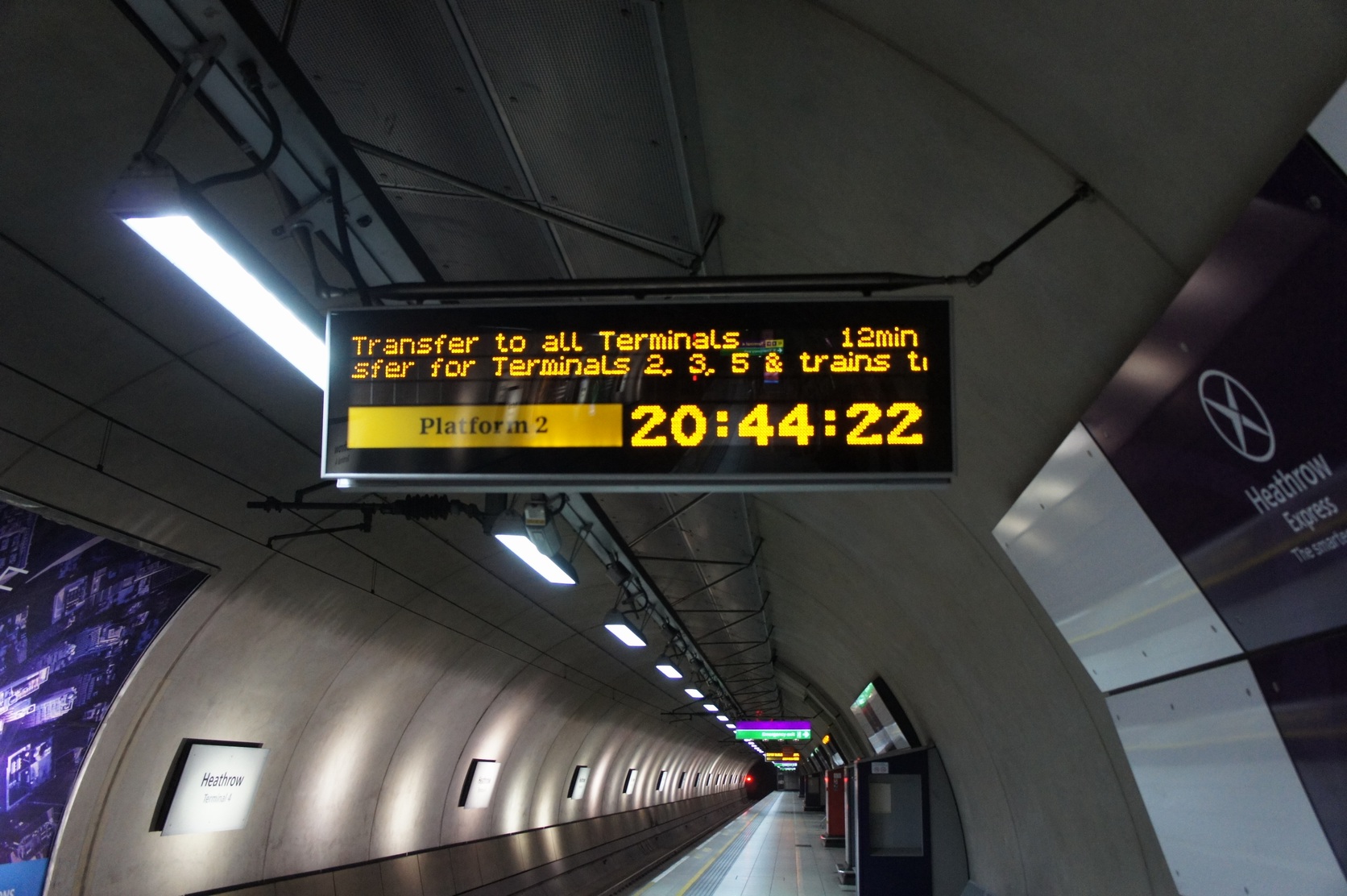 Now、The next train after 12 minutes。Do not wait a little? A little hanging out to kill time the platform。 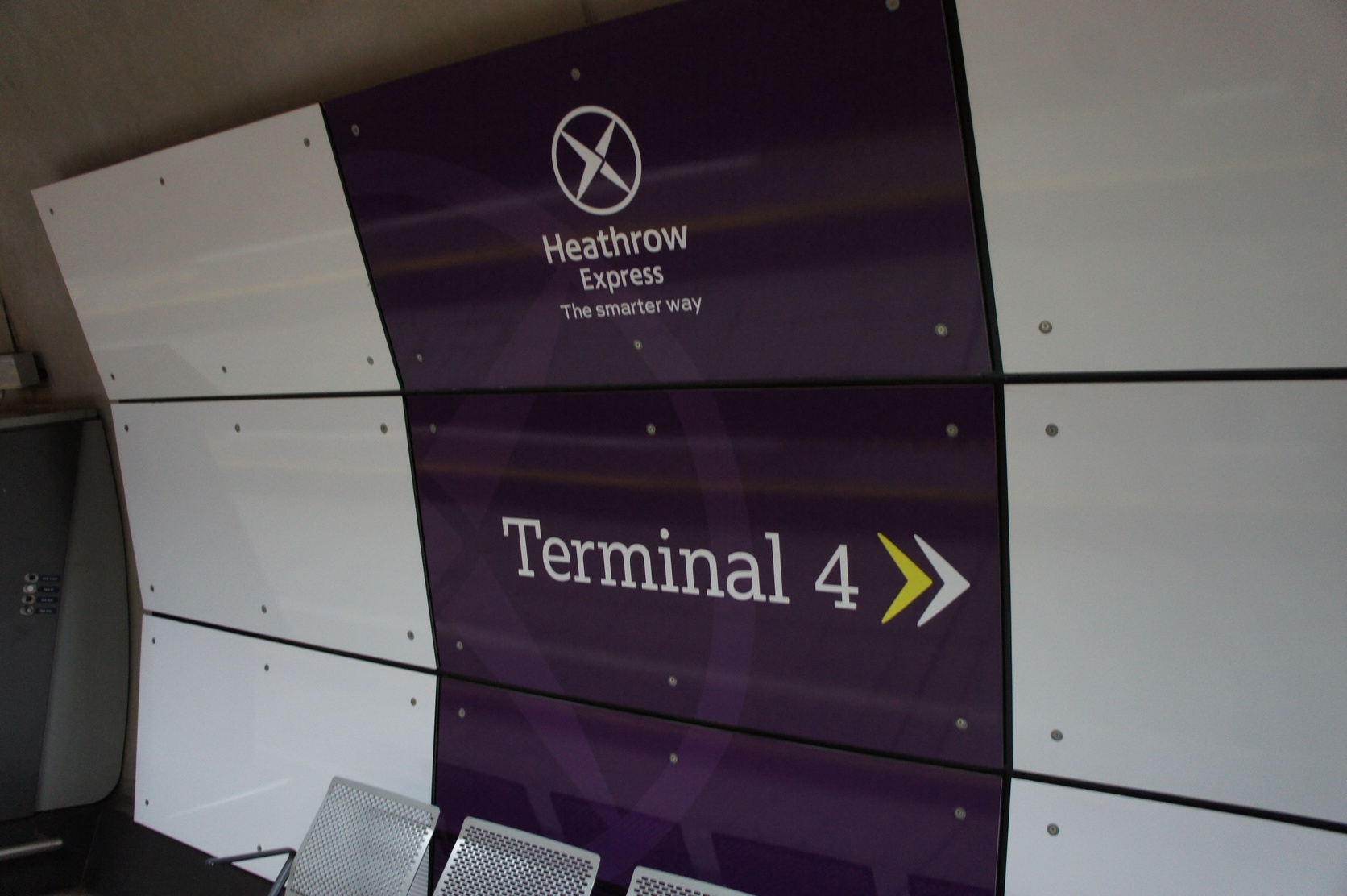 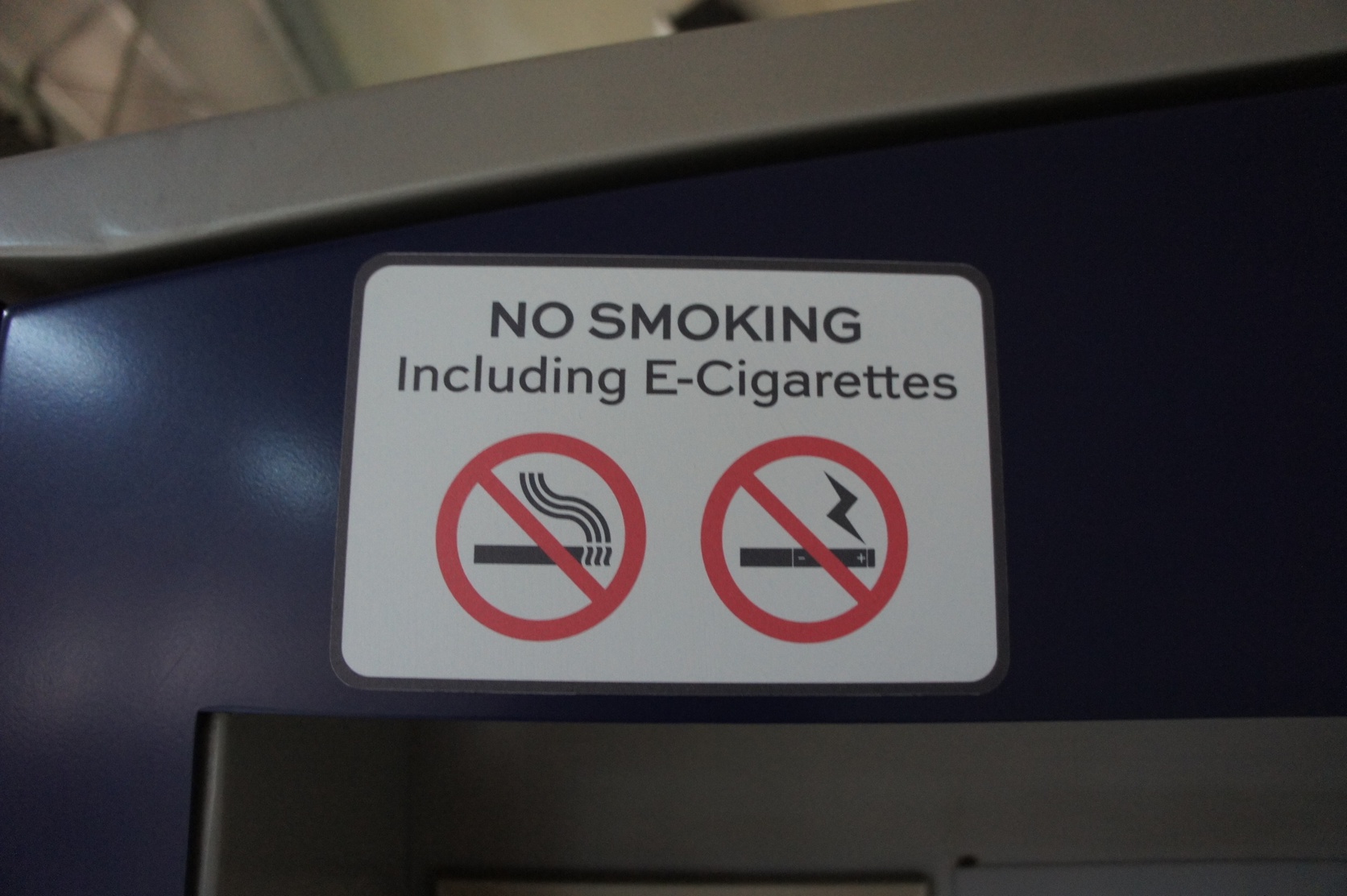 Train came! Or all right but the left side of the light is turned off? What is written on the floor "MIND THE GAP"。But in the announcement may be referred to Watch your step meaning "Please be aware of the feet when the ride"。 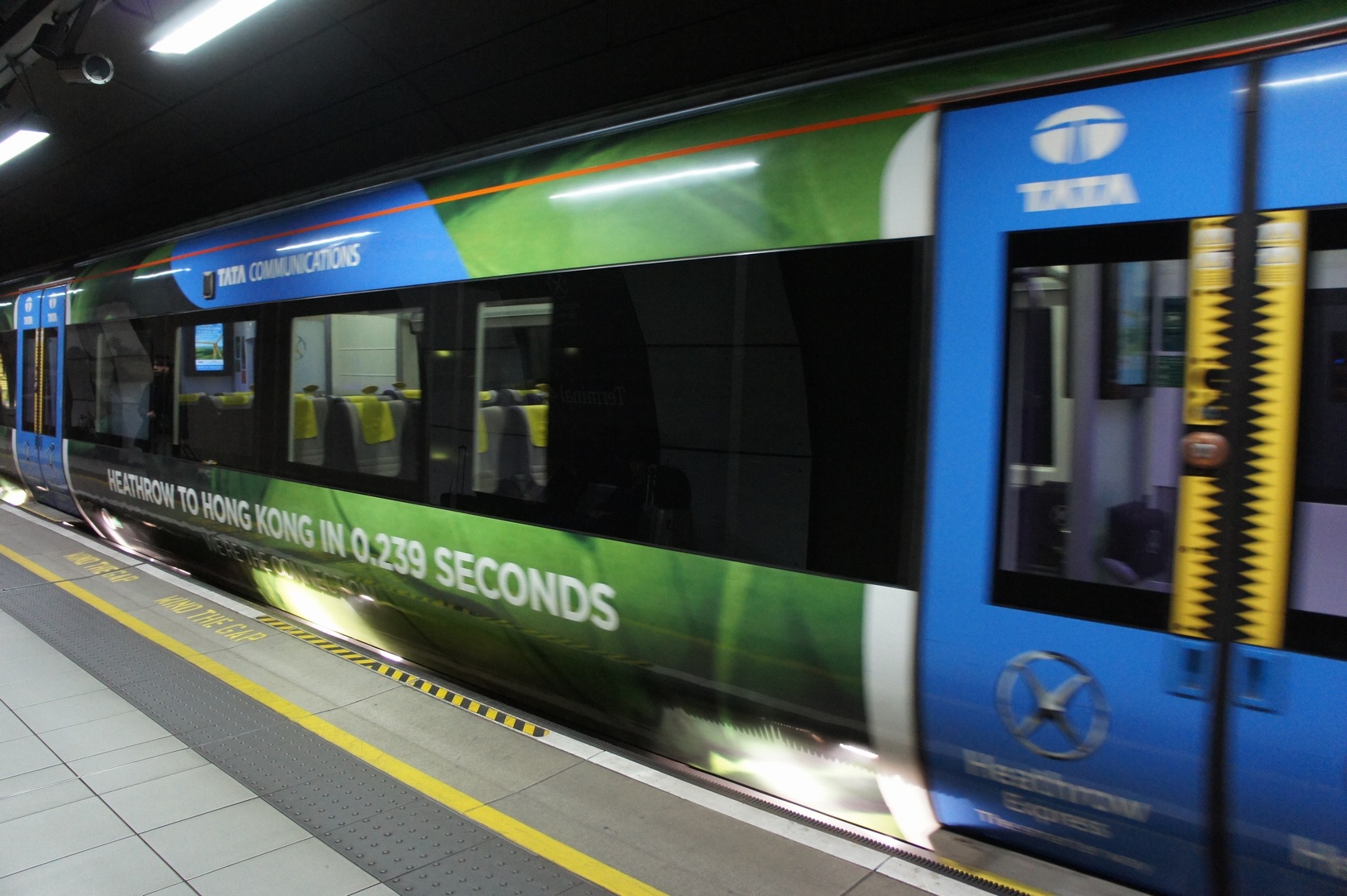 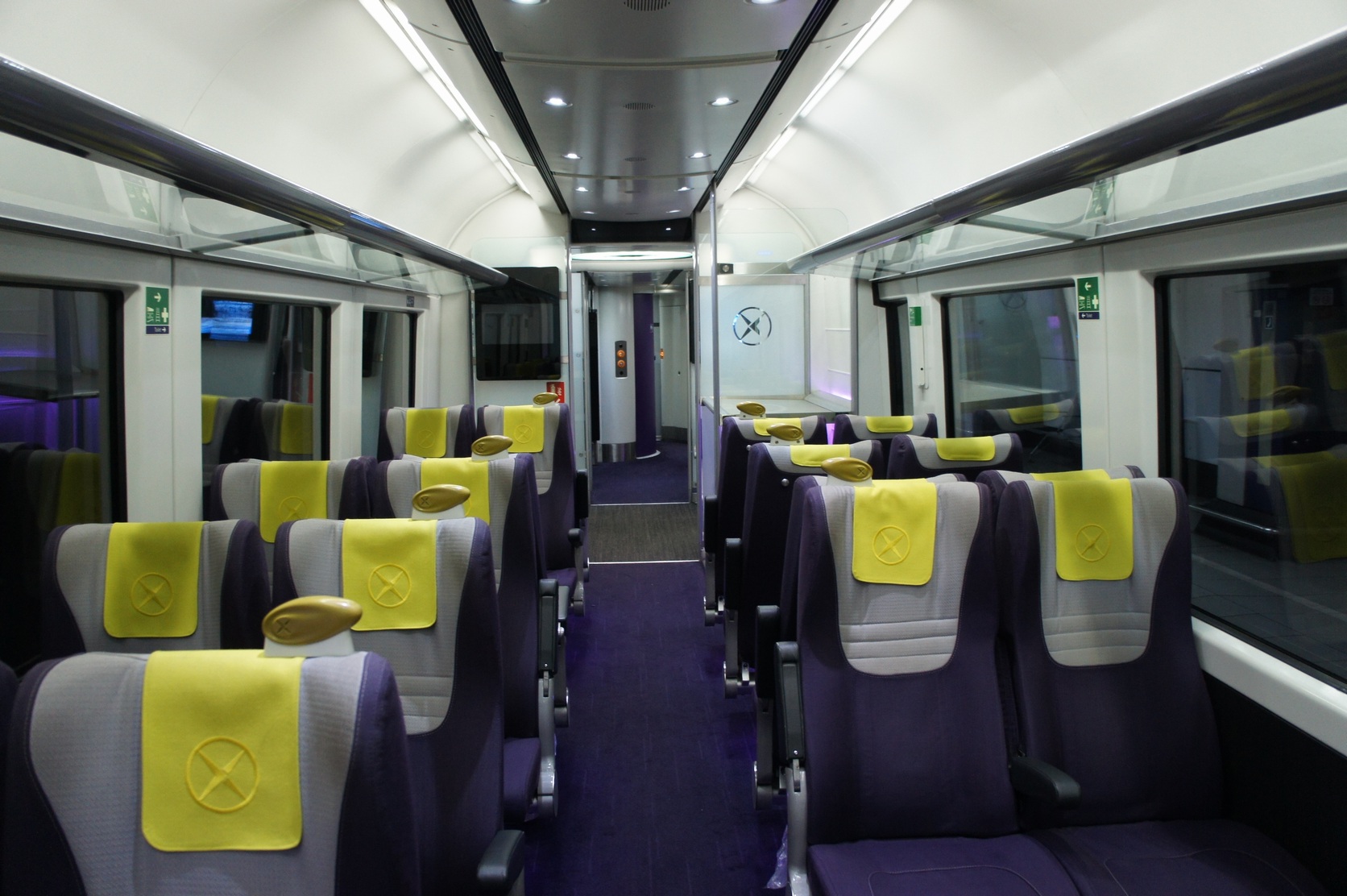 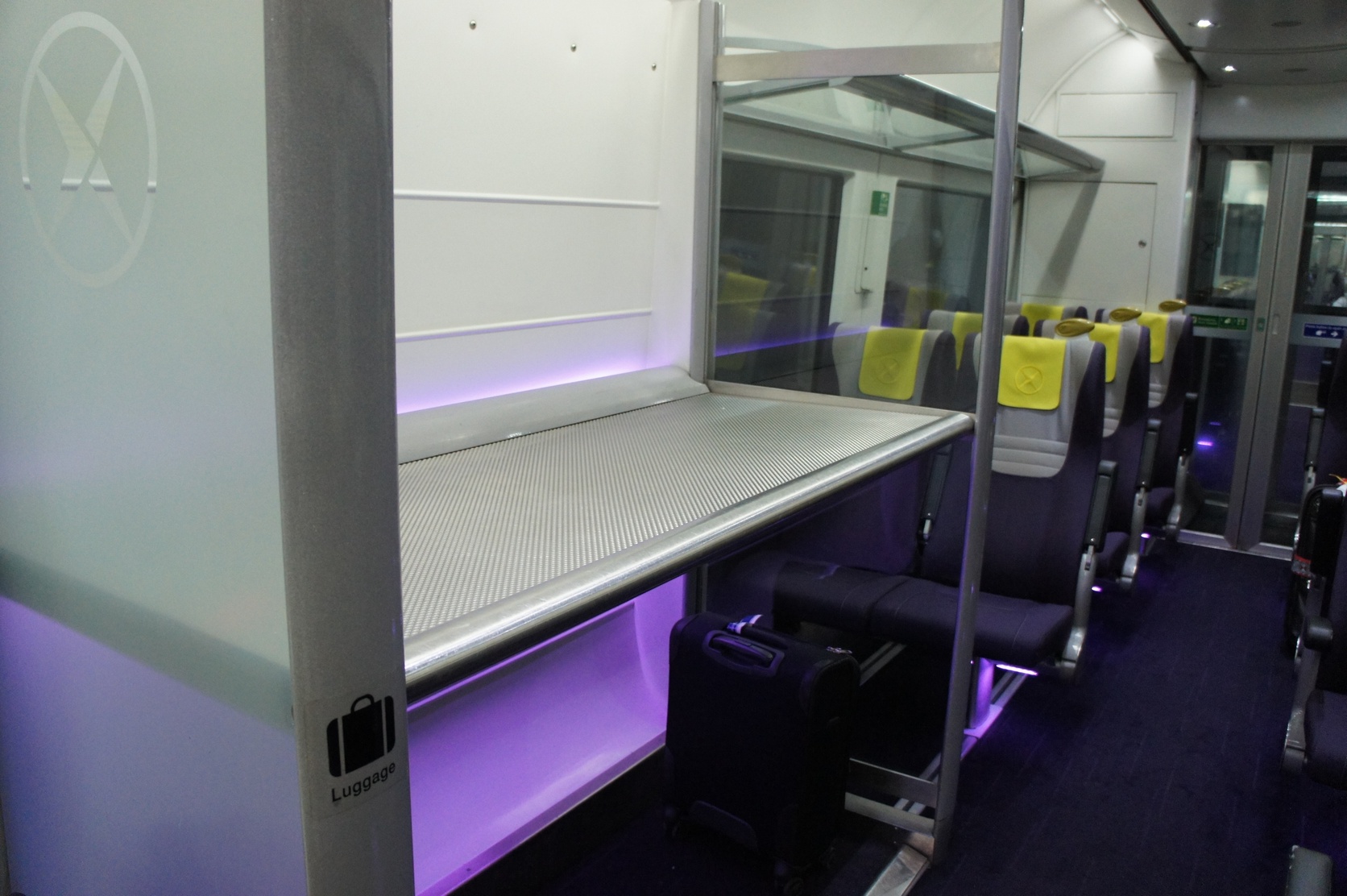 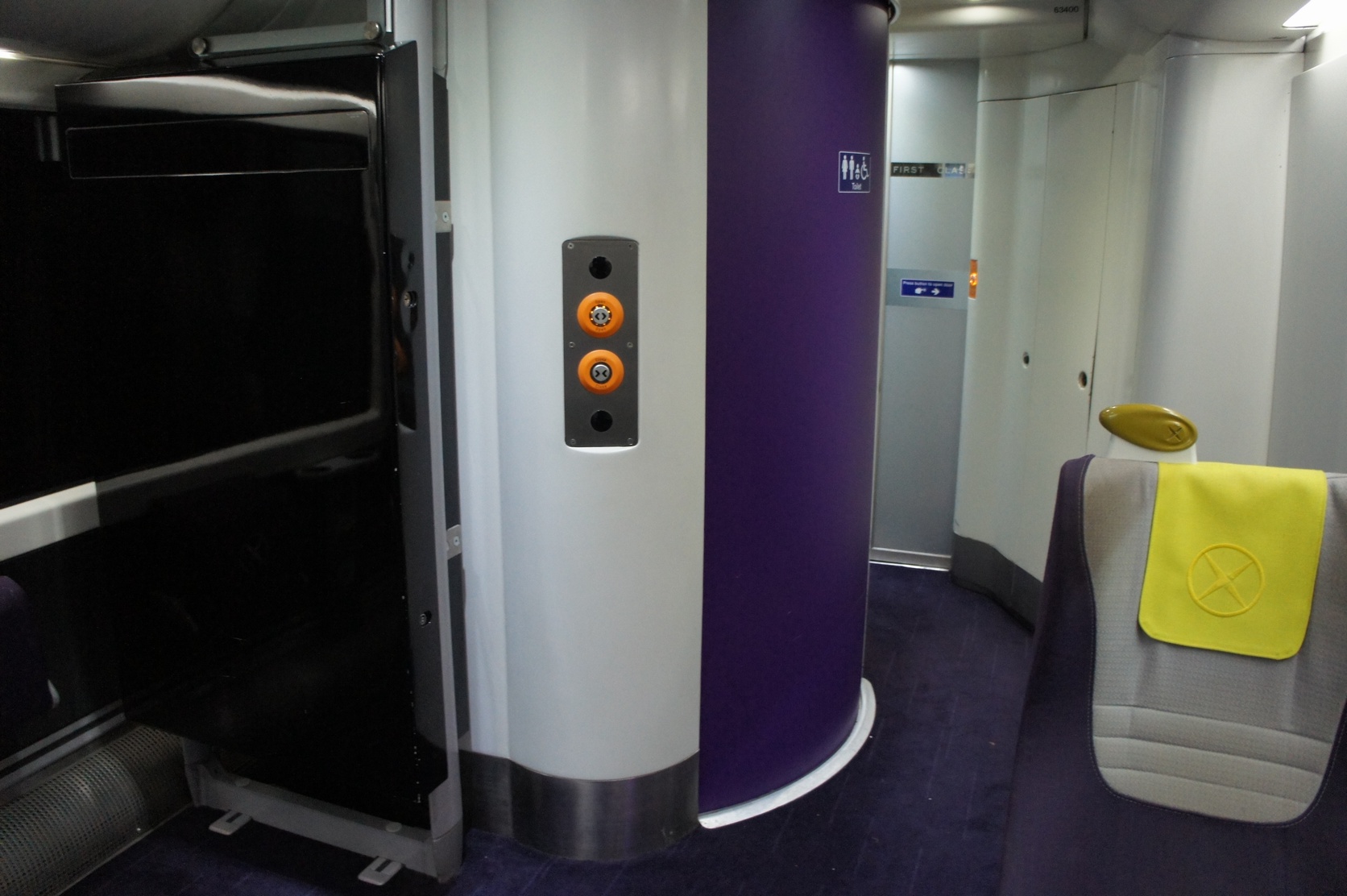 Of course, the toilet is also equipped。It Well it is a 15-minute less than be in London go to the city。 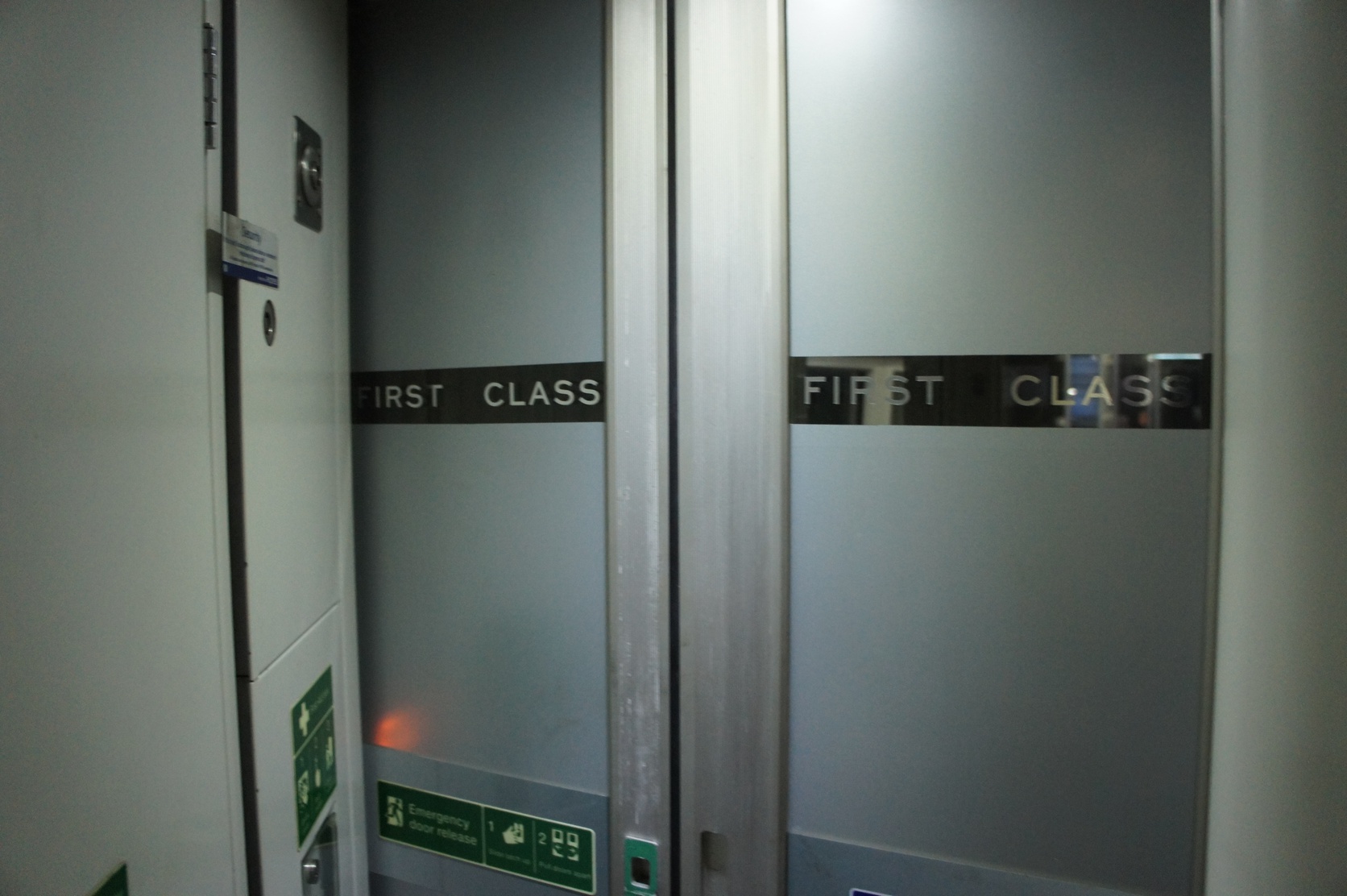 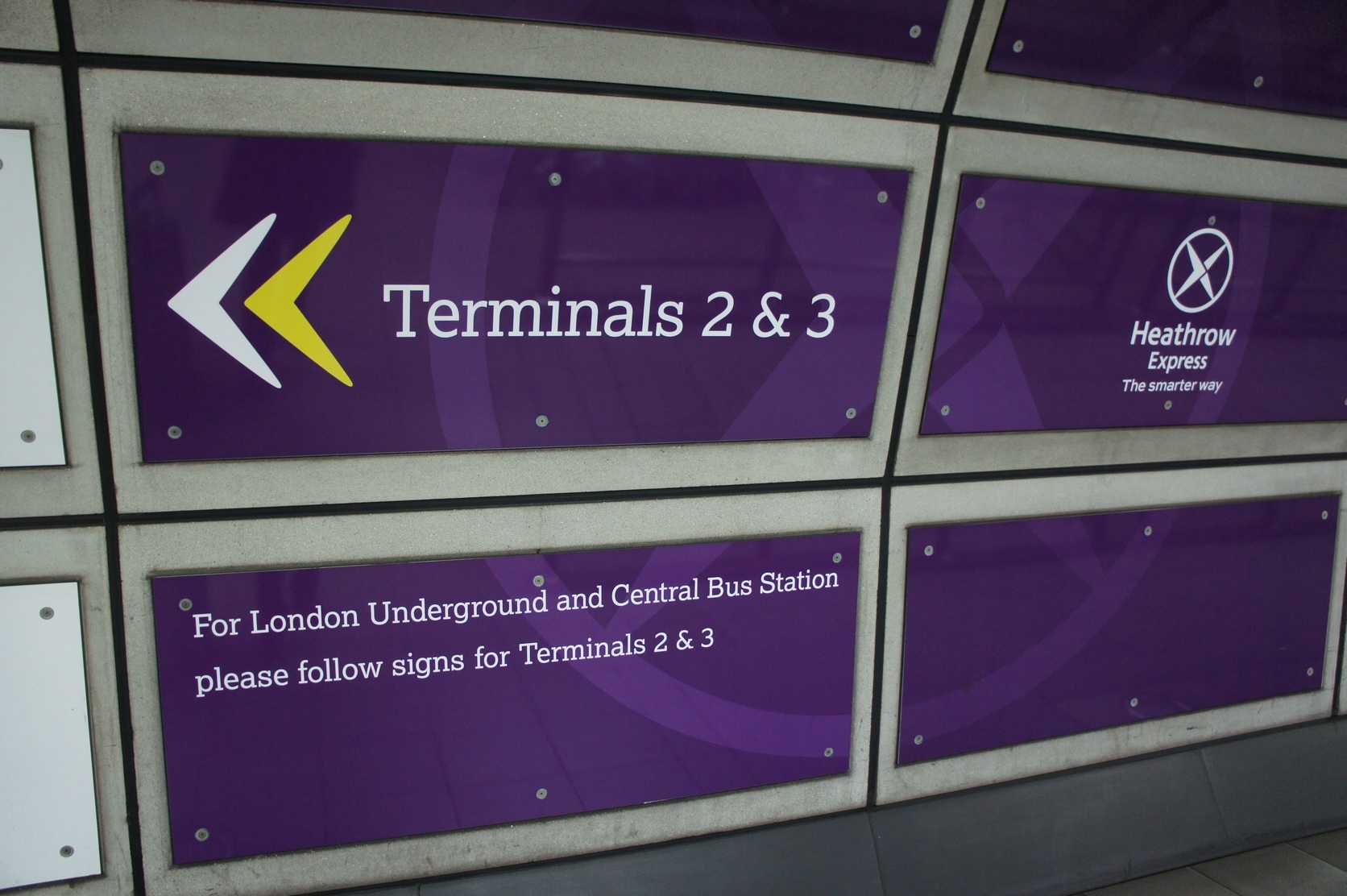 It had arrived immediately to the Terminal 2。Here Terminal 2 and 3。Heathrow airport is there to Terminal 5、Only you're away, respectively 2 and 3 I have a close。 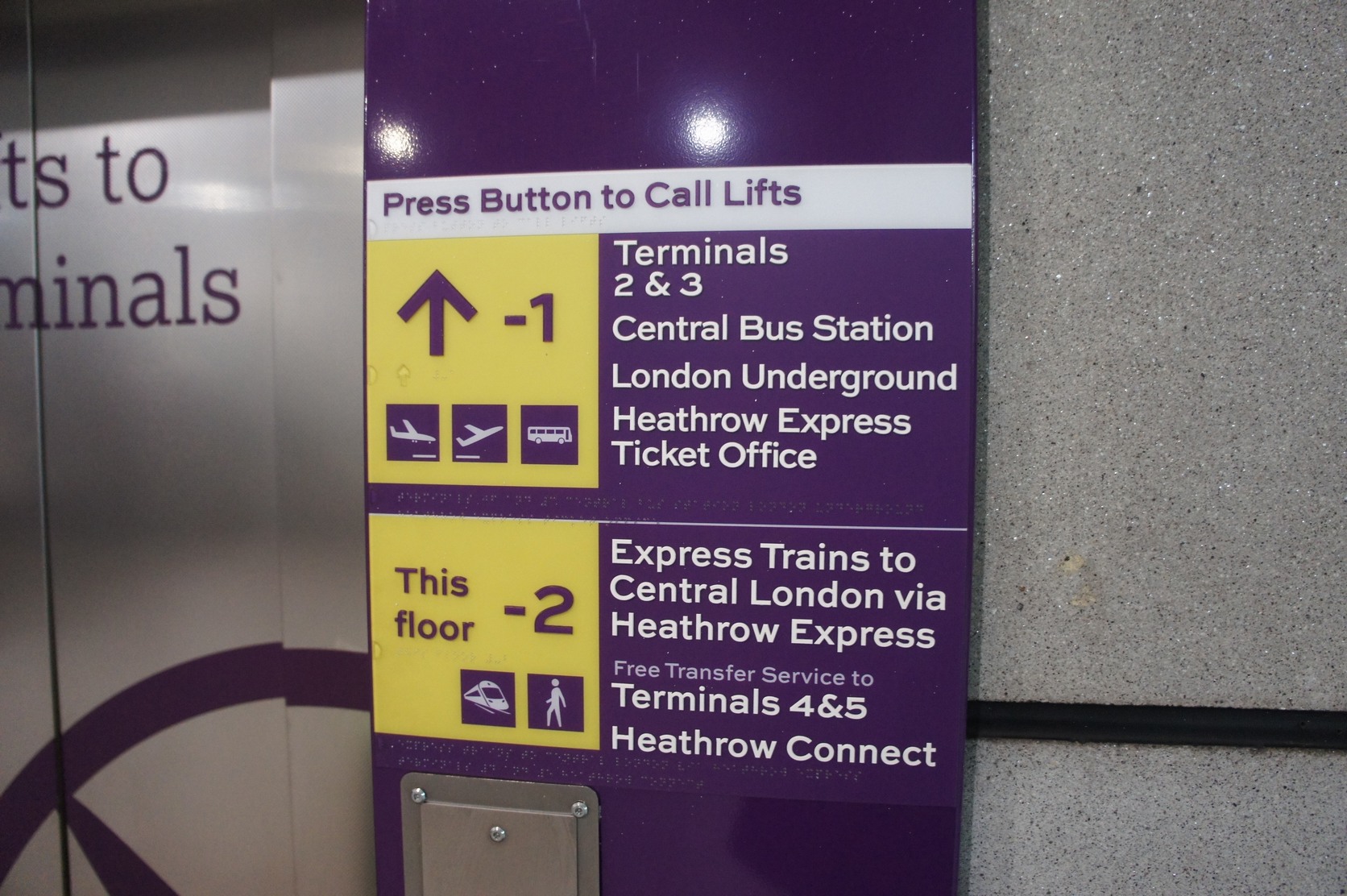 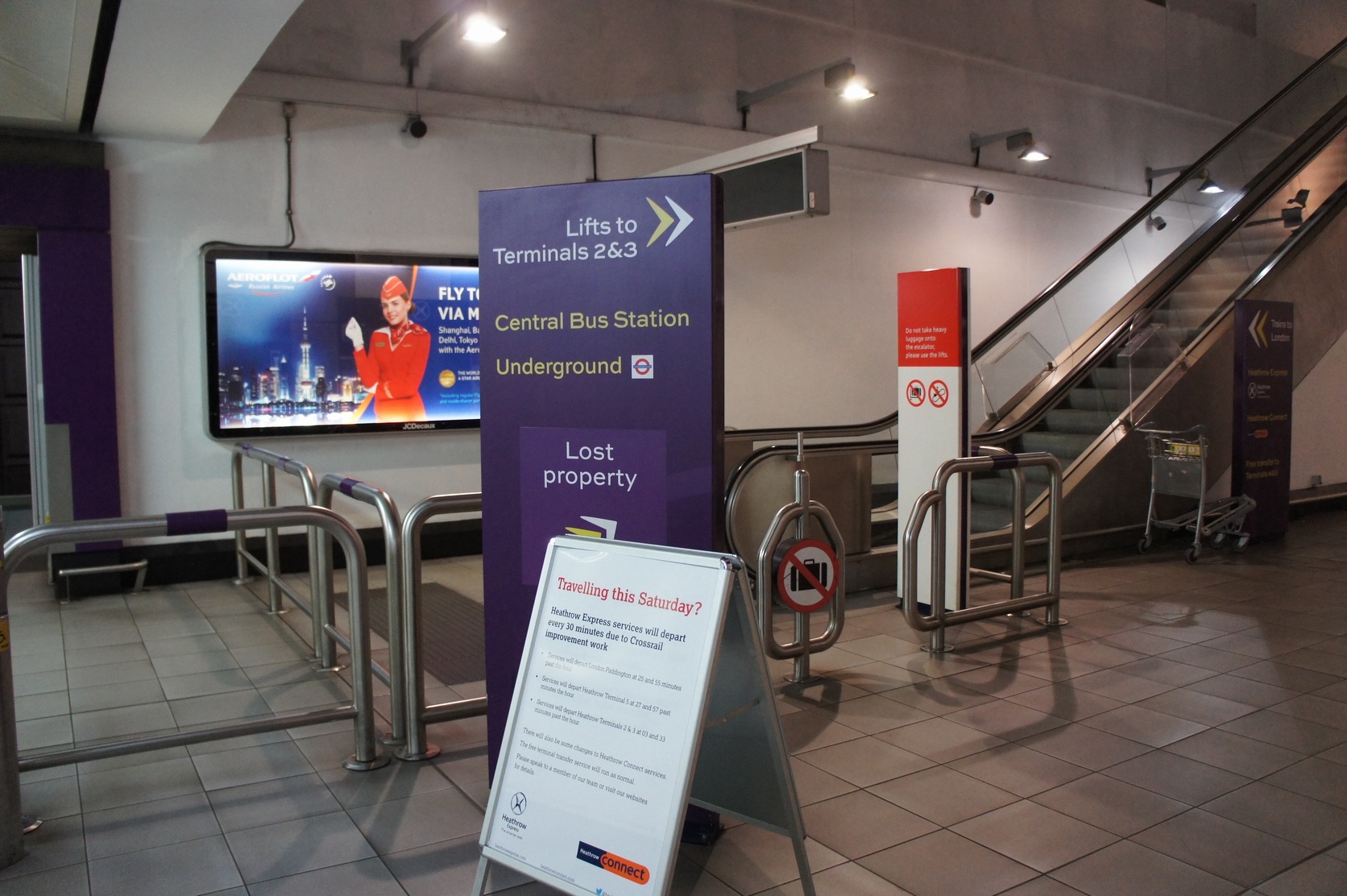 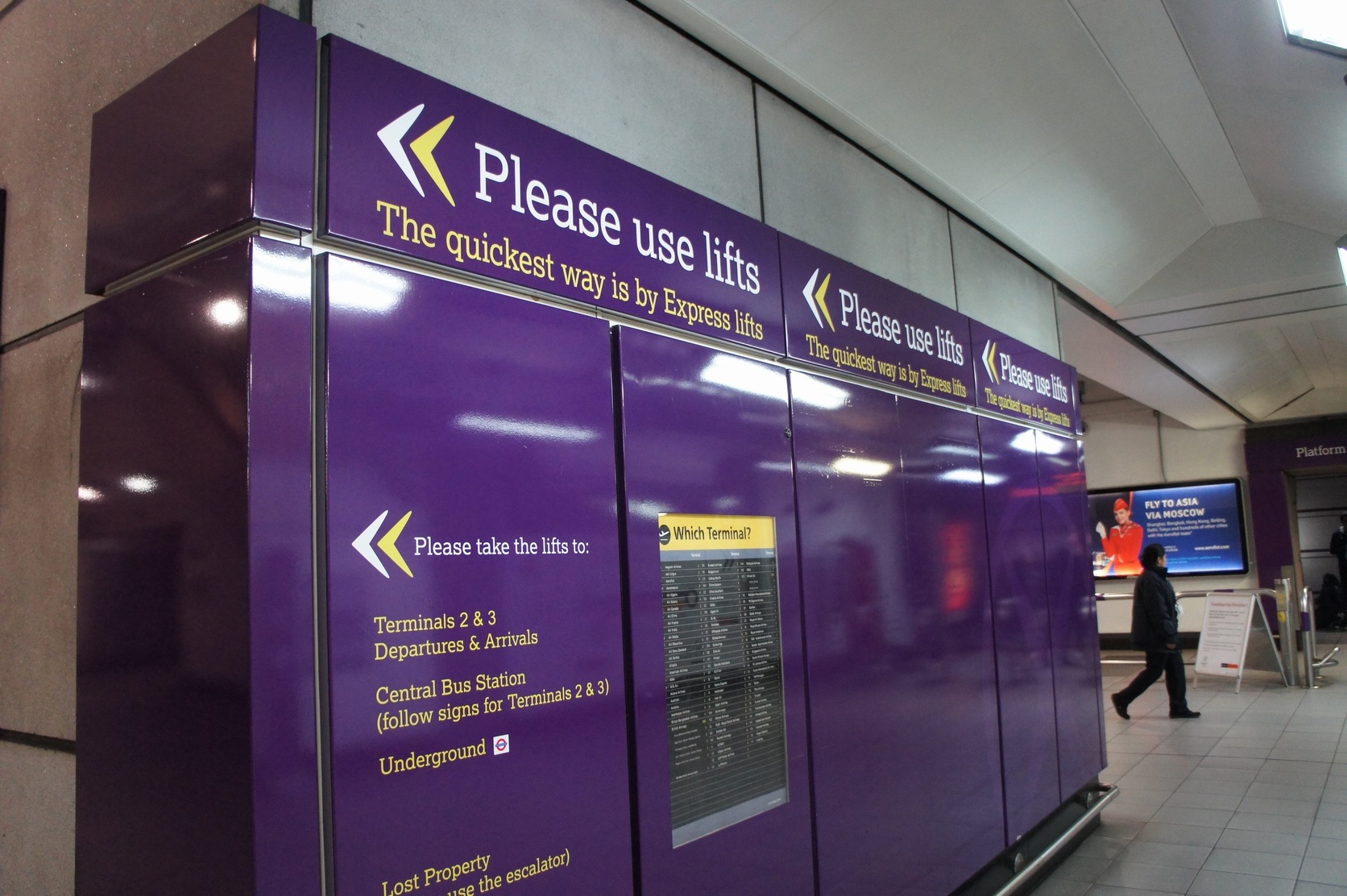 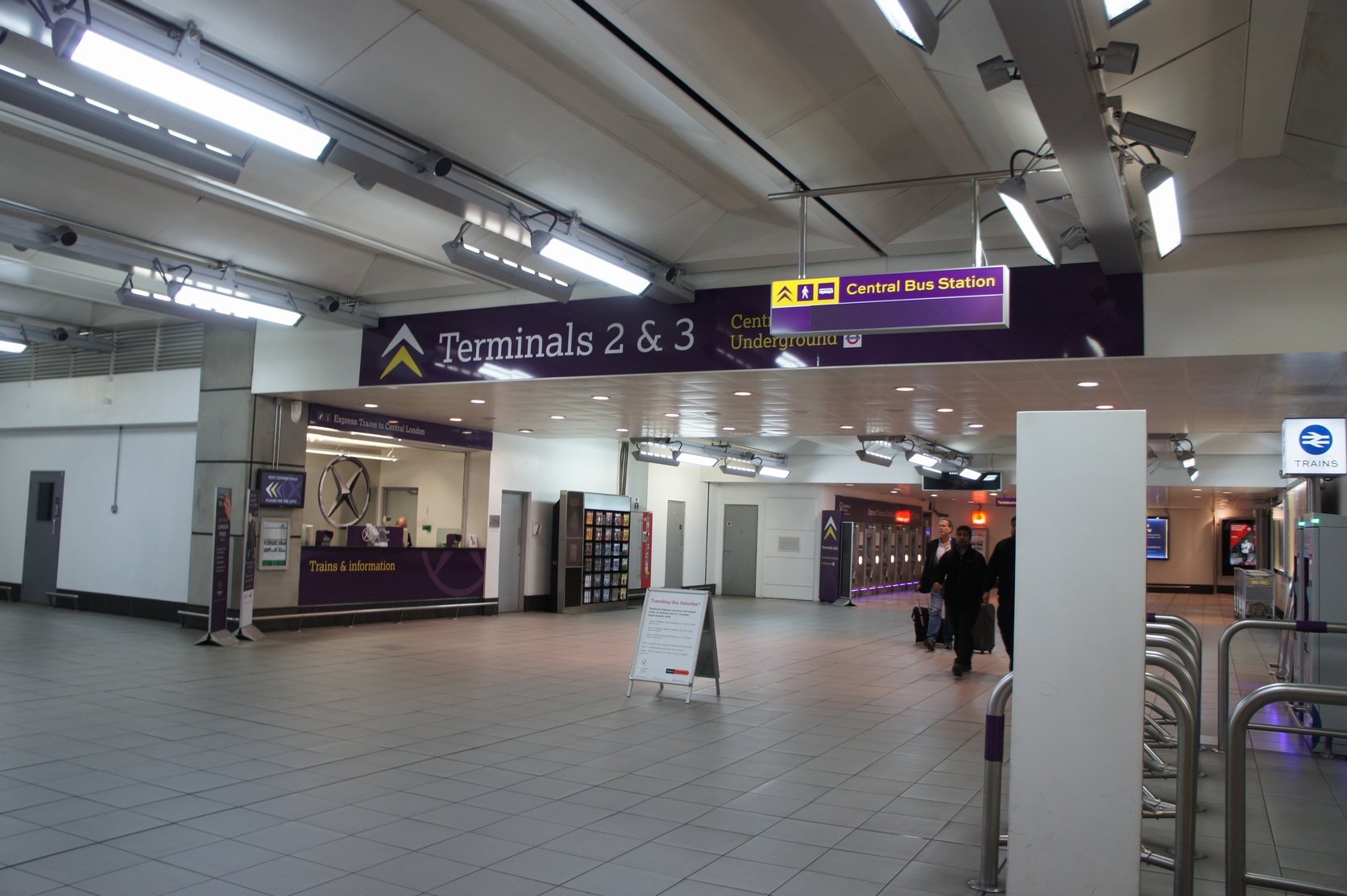 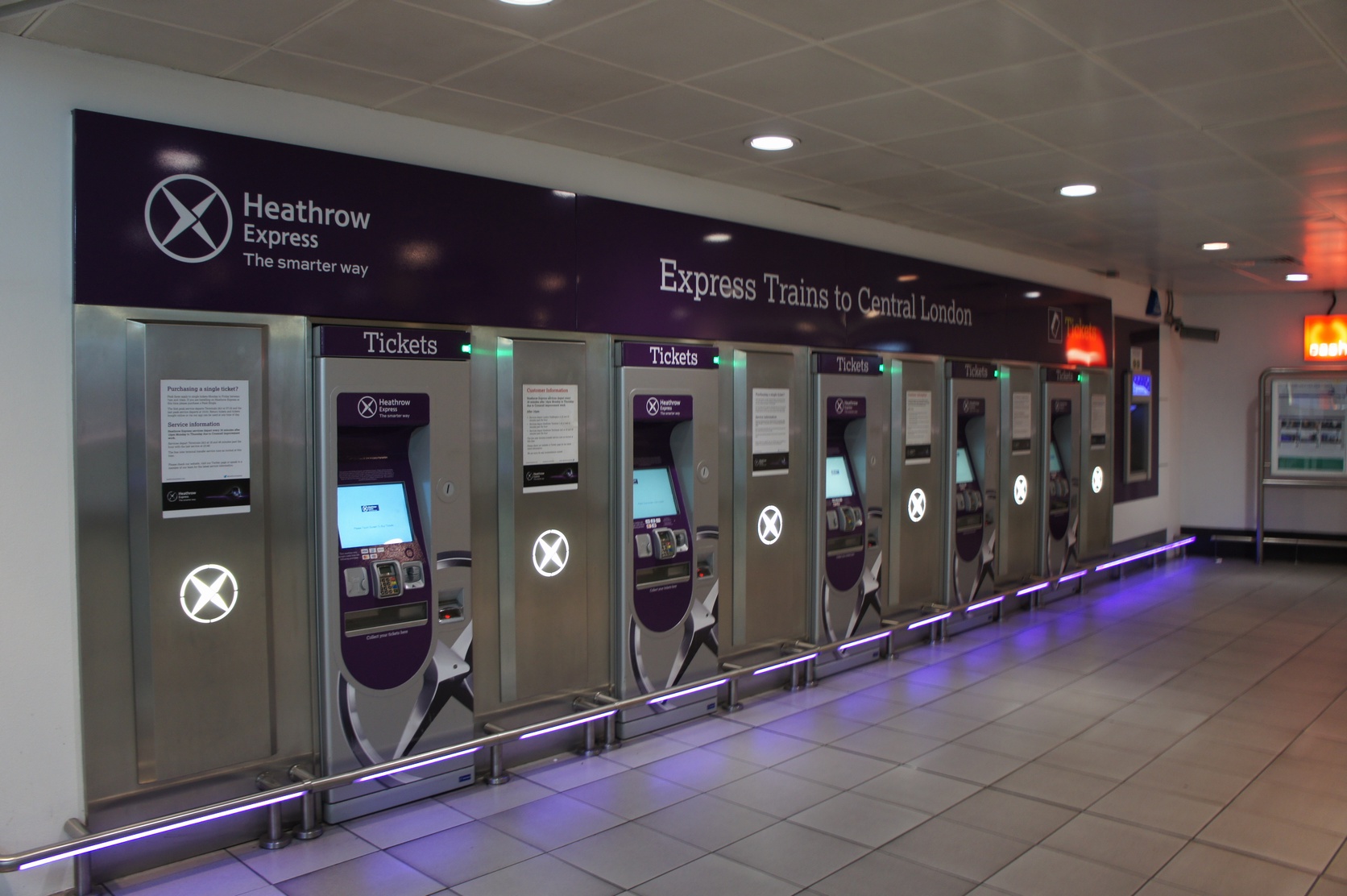 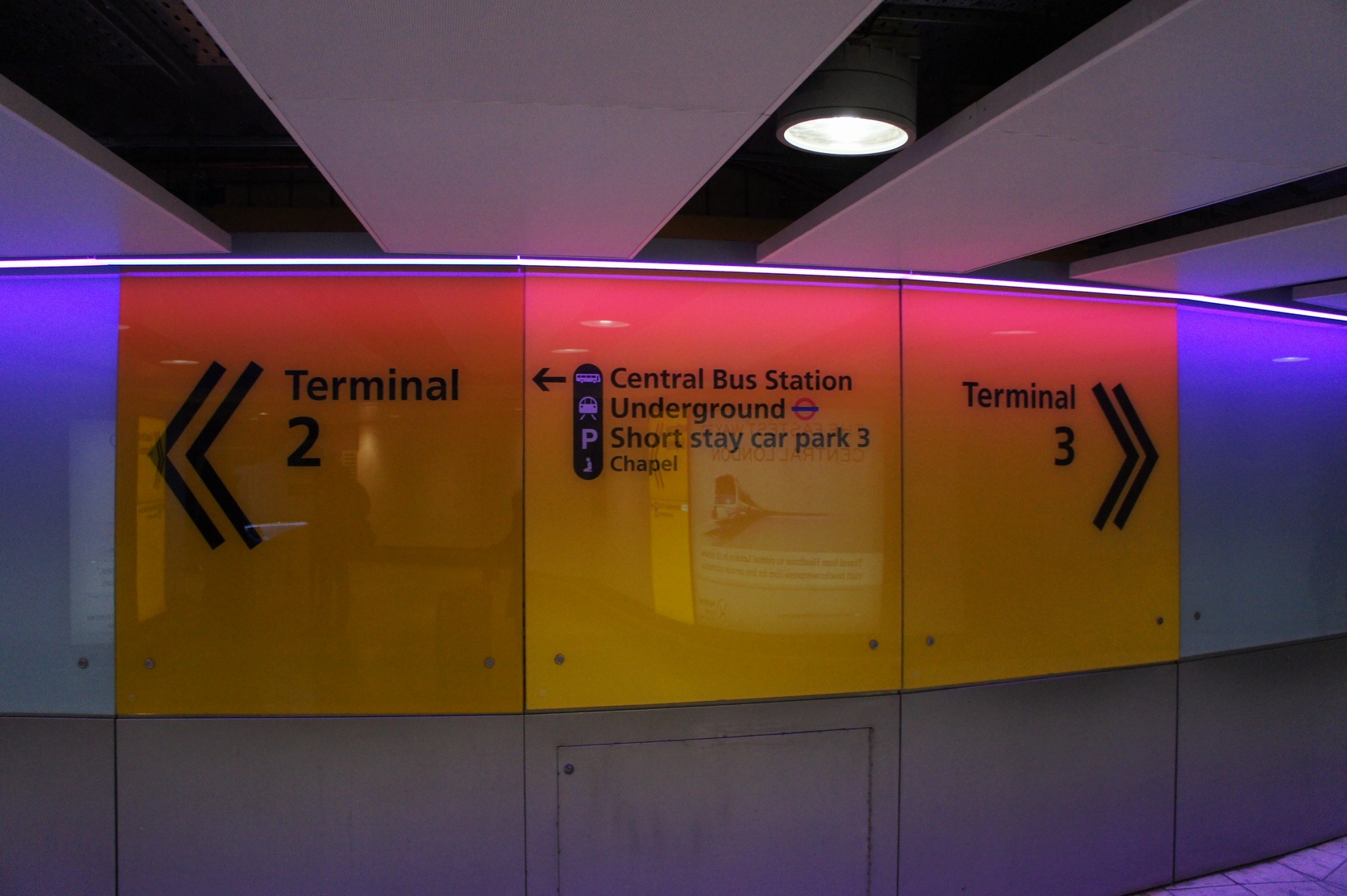 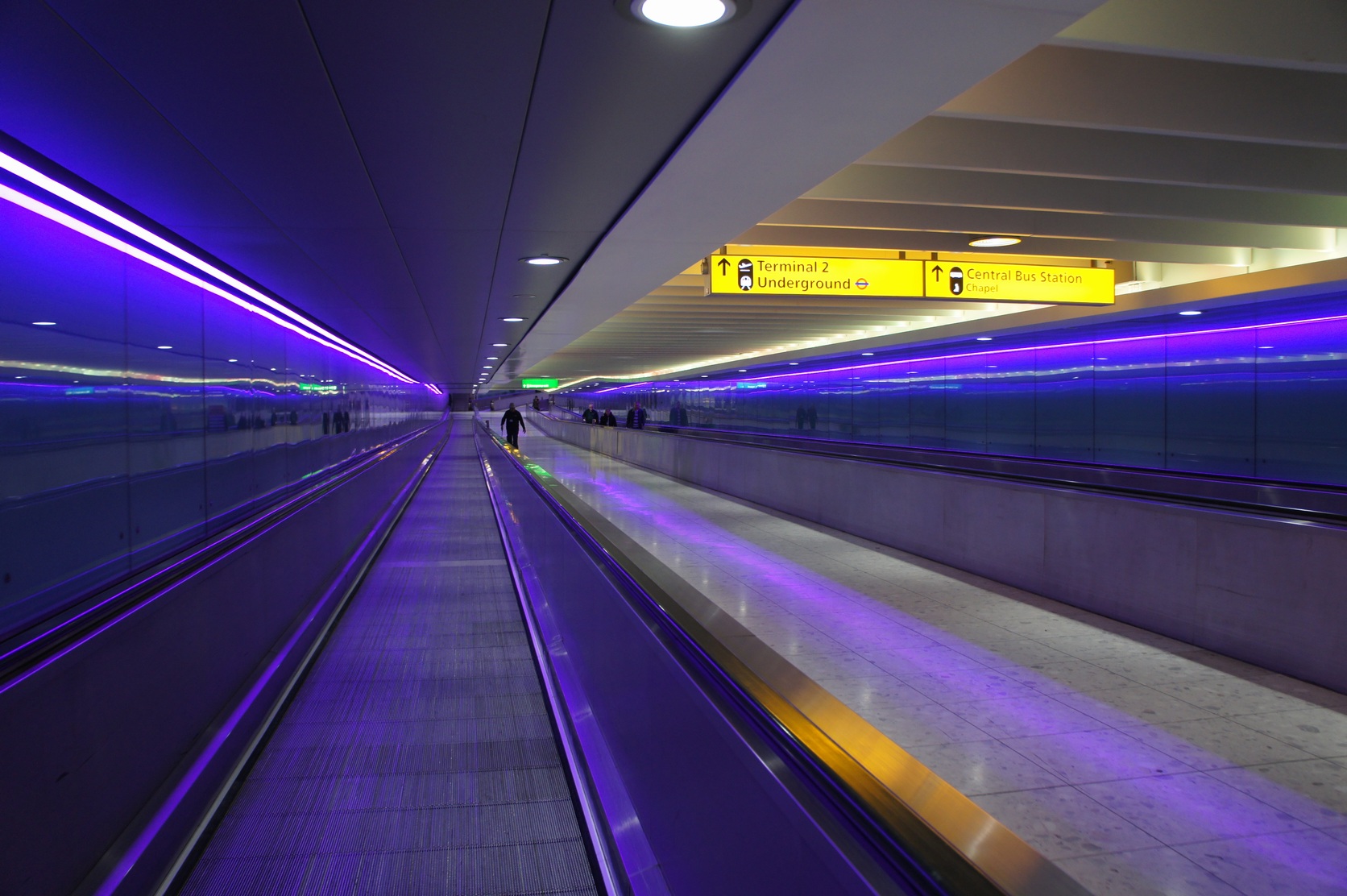 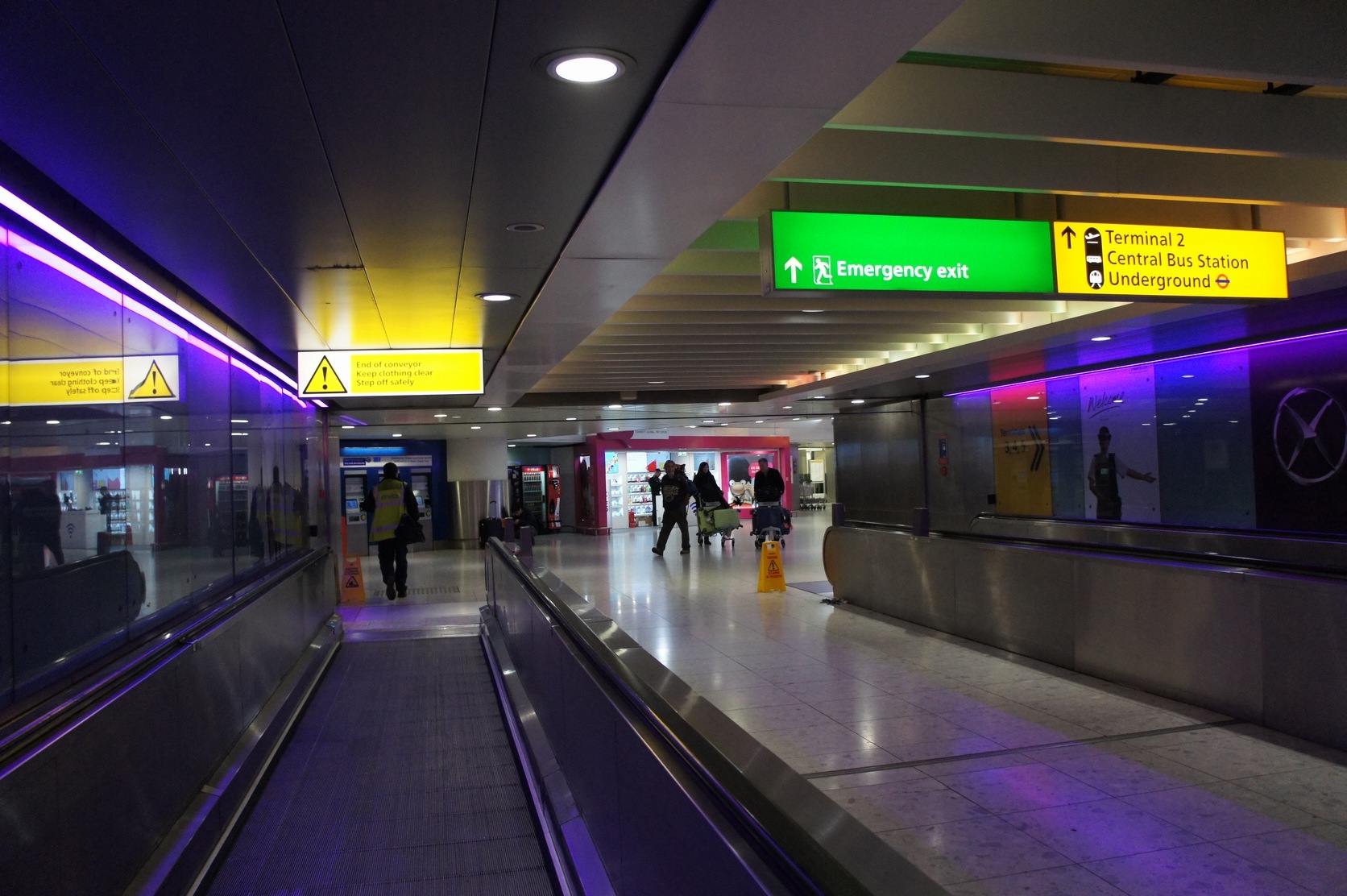 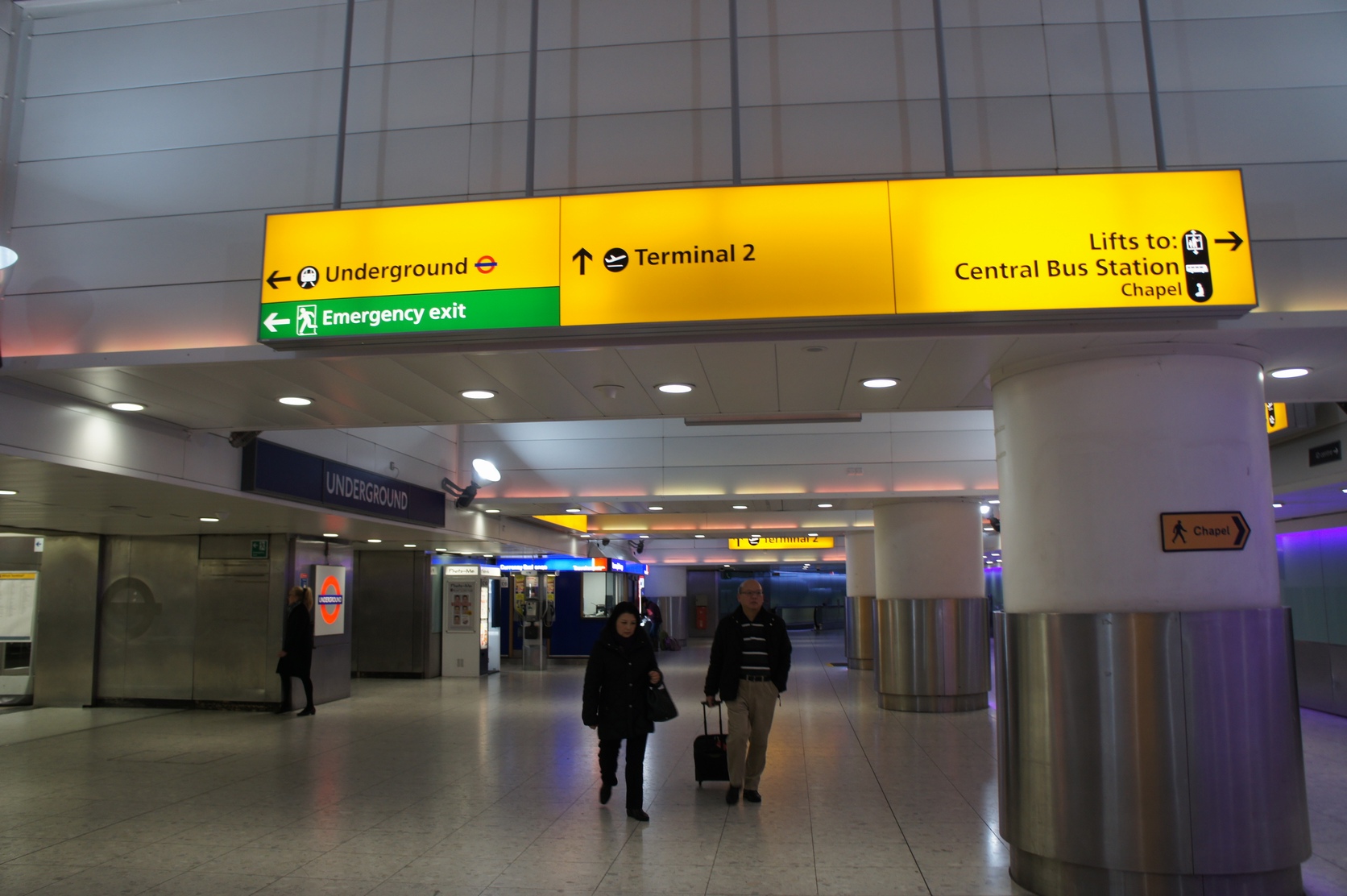 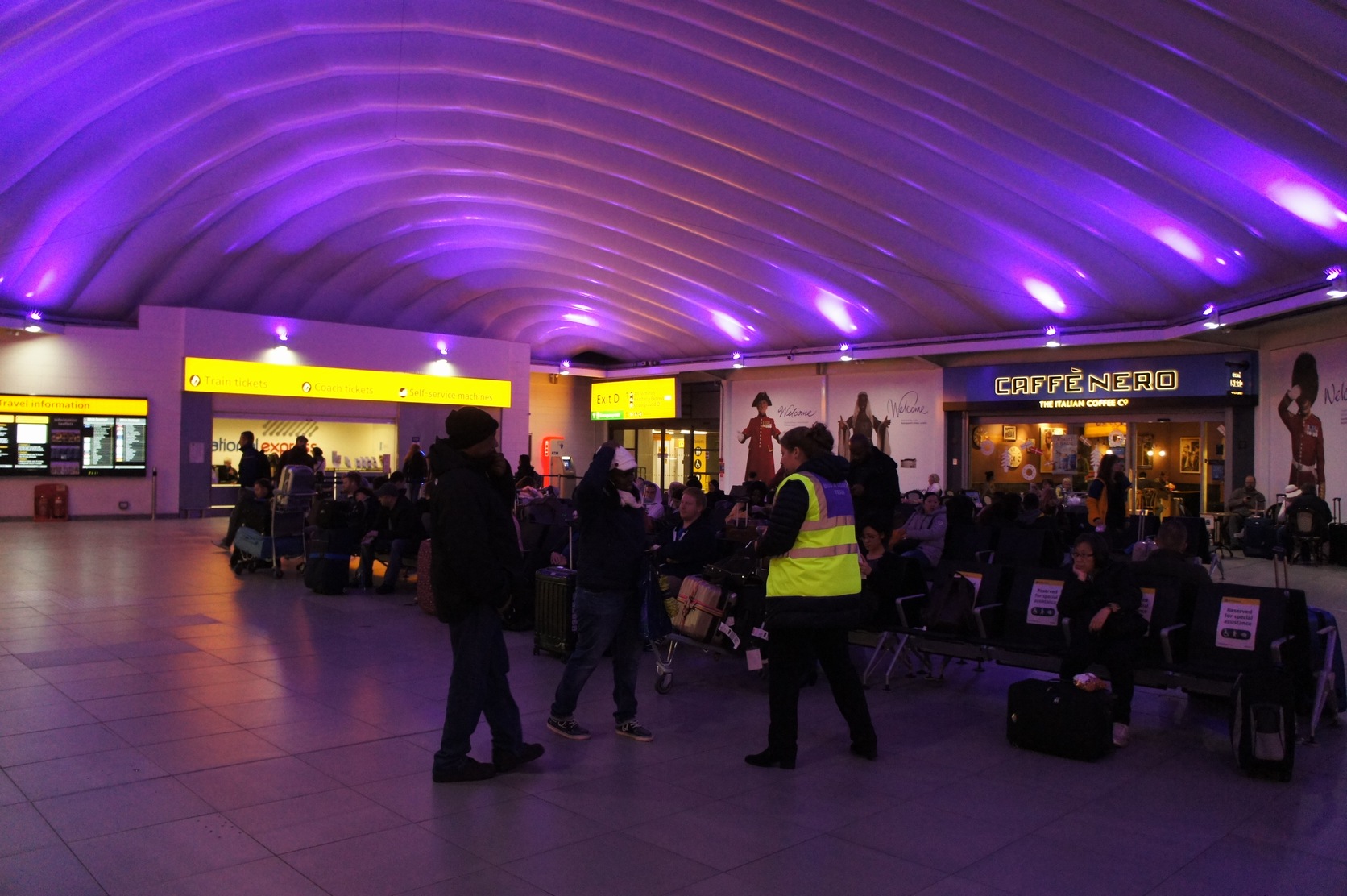 Ready-to-people of the bus waiting when the elevator opens Zurari! Would people probably use a late-night long-distance bus。Meantime look for the bus of the hotel bound to get out。 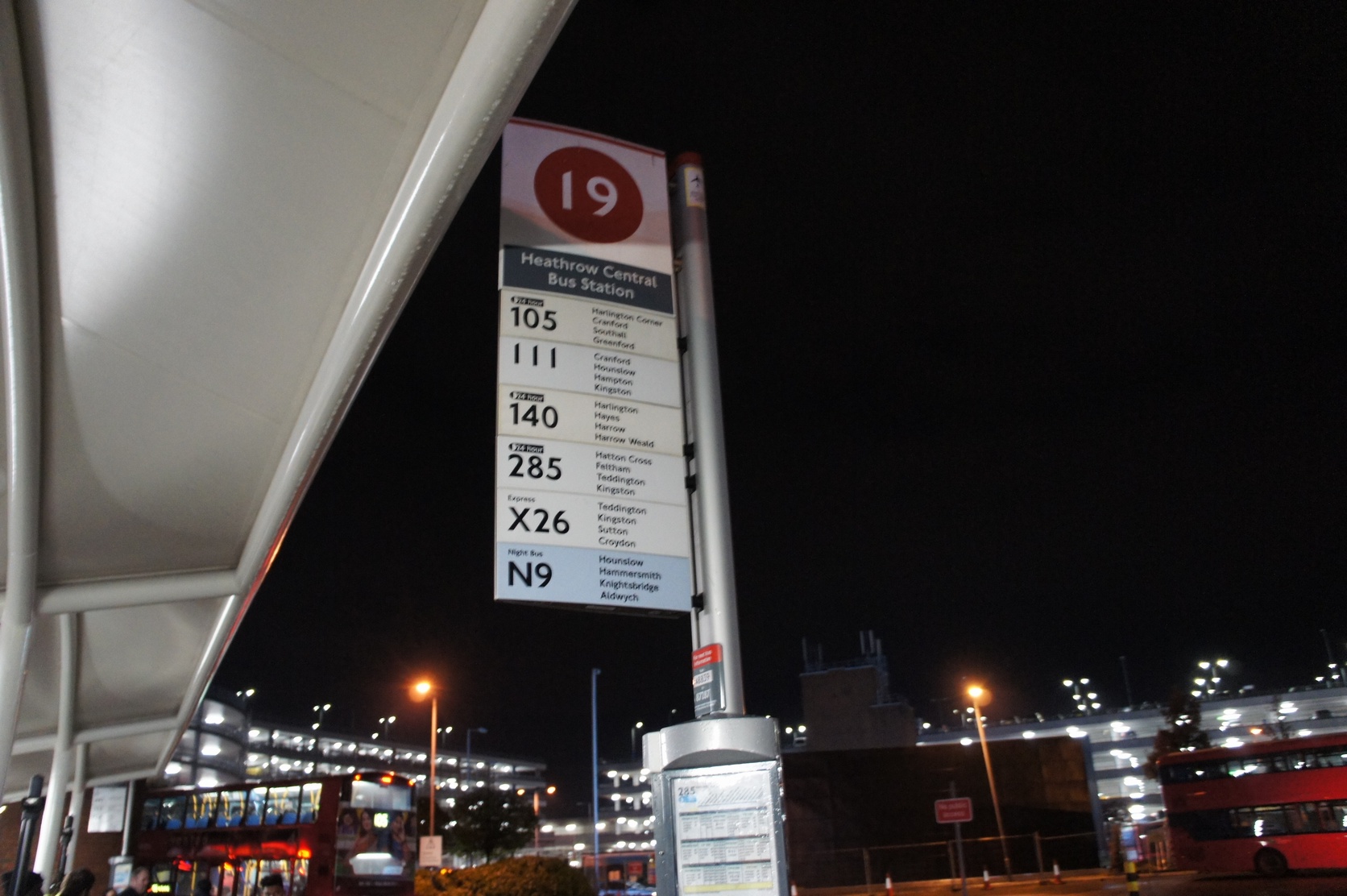 Bus that uses this time is this。People to stay in the vicinity of the airport is a good idea to examine the bus stop to get off in advance。Heathrow Airport bus、Then you do not know the name of the bus stop, which stops。Only a "hundred street" does not have a car guide。Also、Although from the airport to a certain extent is the fare is free、And when it is more than there would become a paid。The hotel in advance so that there is no Norisugoshi、Or towards the travel agency it would be a good idea to see where to get off and the number of bus。