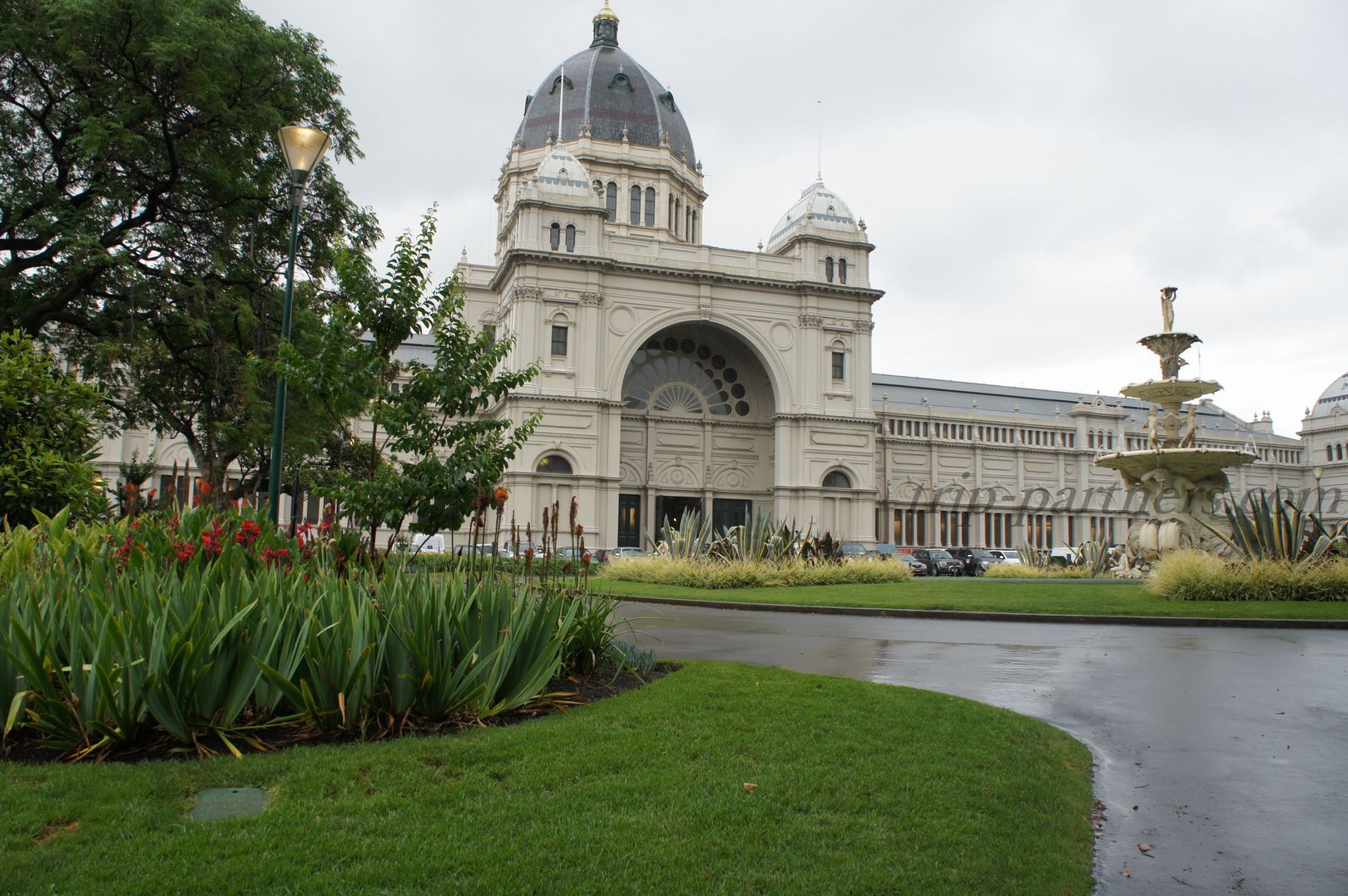 World Cultural Heritage in SydneySydney Opera HouseWas also in a place that was easy to access.、Melbourne also has a World Heritage Site in the center of the city。That is the "Royal Exhibition Hall and Carlton Gardens" introduced this time.。

Actually、I was n’t walking around looking for this World Heritage Site、If I happened to be walking, it felt like I had arrived.。 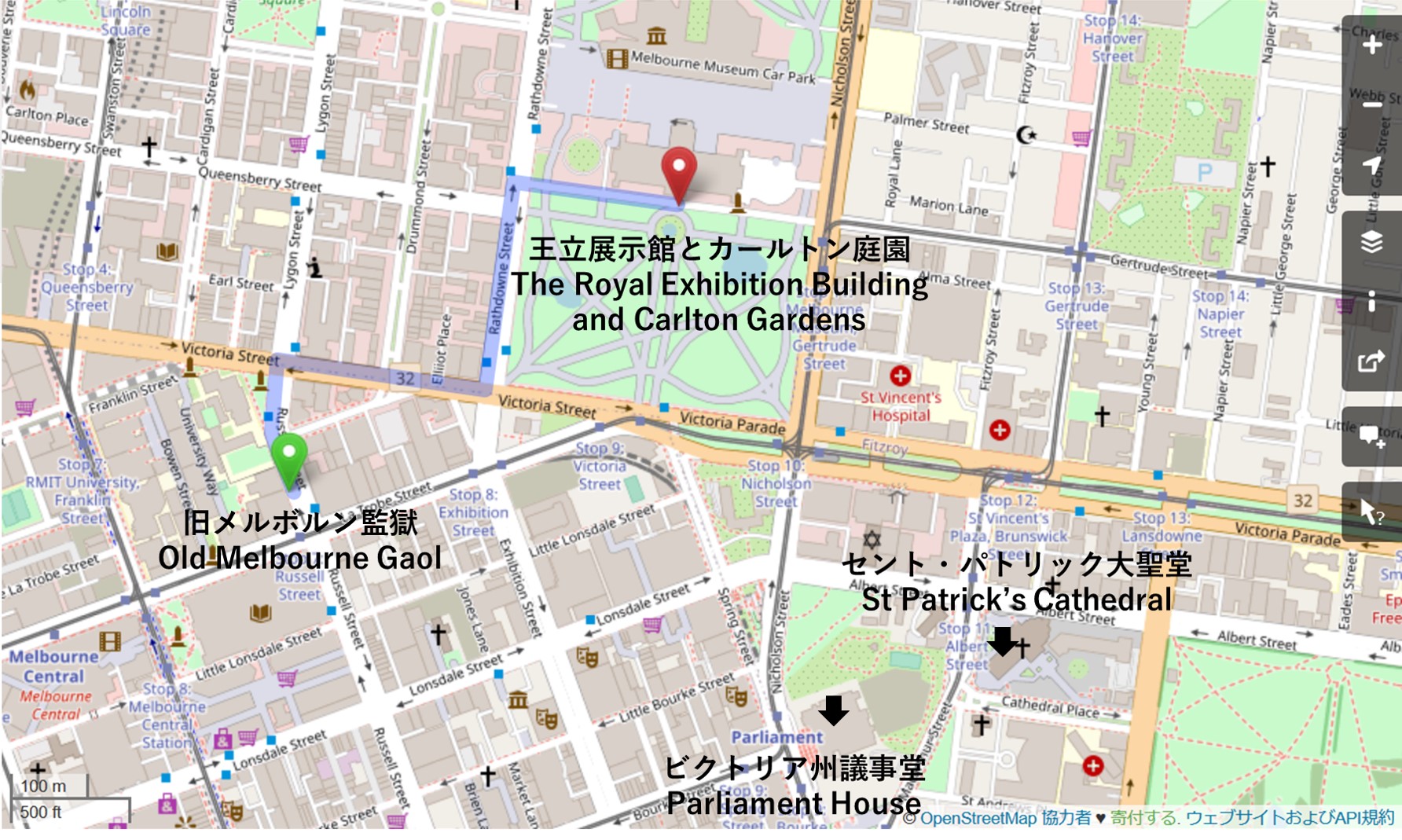 The Royal Exhibition Hall and Carlton Gardens、Previous article "Free tour is not possible? ! However, the Victorian Parliament Building can be visited by a free tourVery close to the Victorian Capitol。A little walking around Melbourne Central Station、Find Old Melbourne Gaol、After that, if I happened to go north, I would have arrived here.。 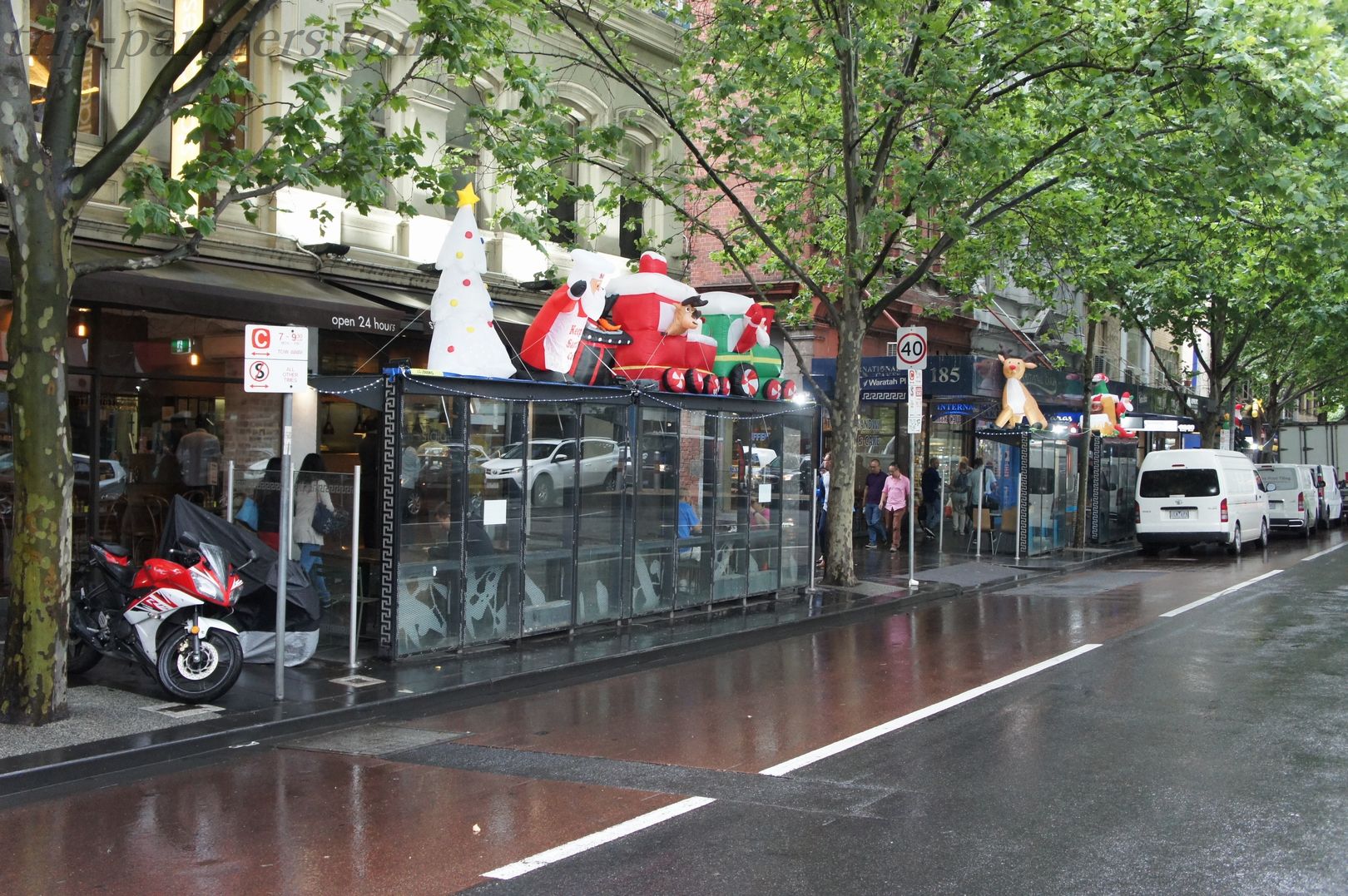 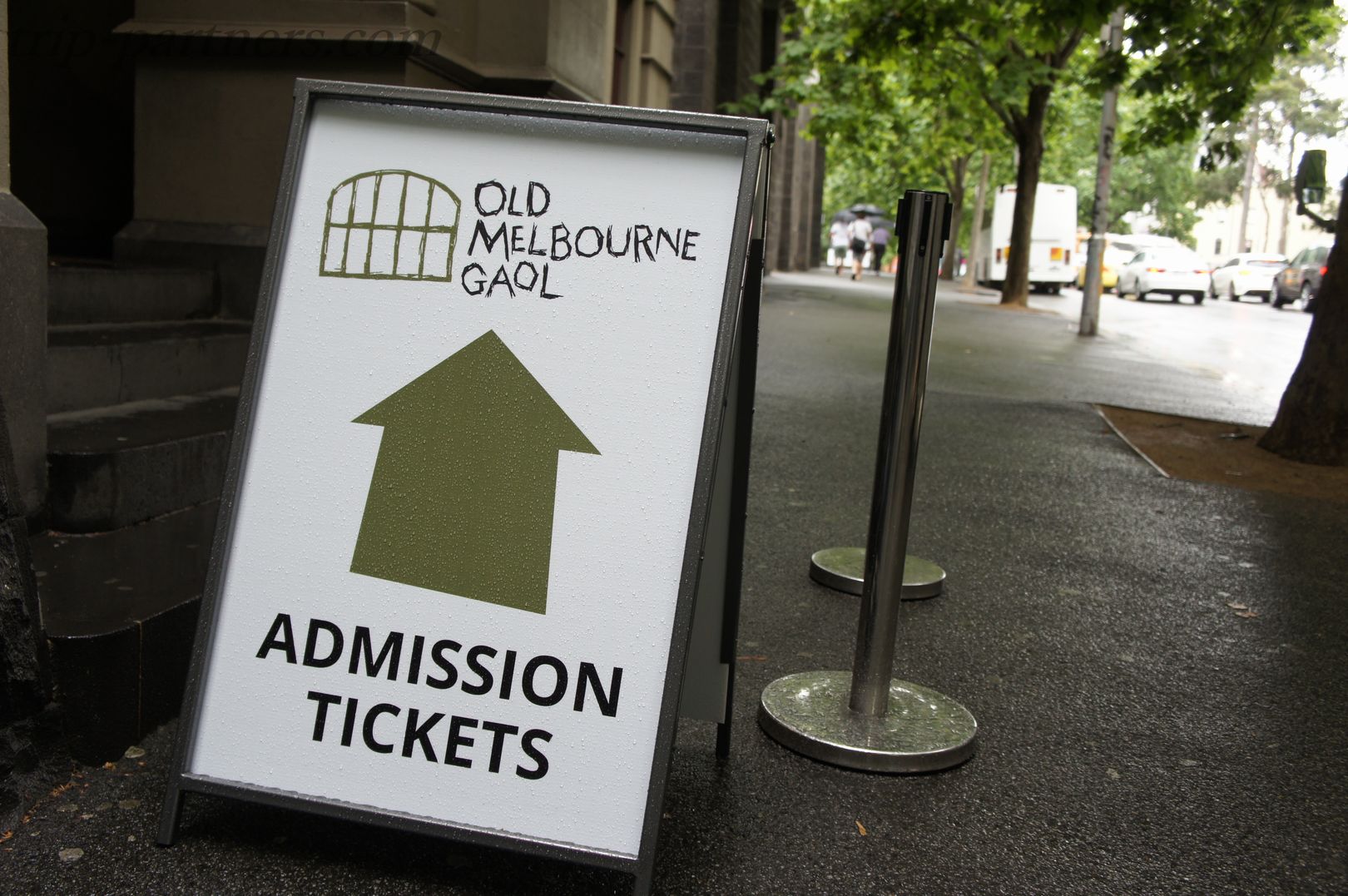 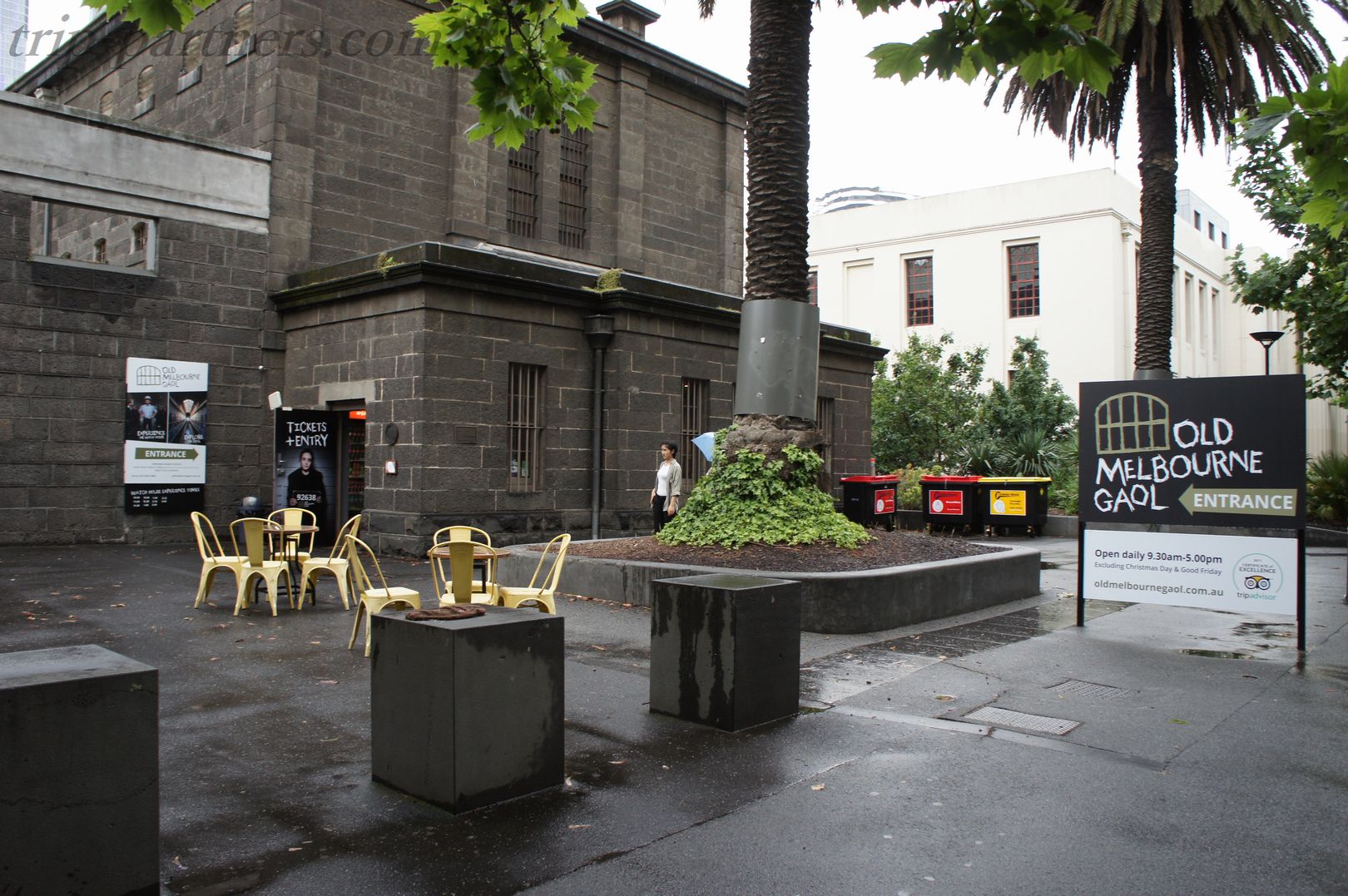 Actually、If you want to enjoy Melbourne with all your might,iVenture CardIs recommended to purchase。Especially if you have 3 days, buy a 3day Pass、You can travel to most of Melbourne's famous tourist destinations with a free pass。 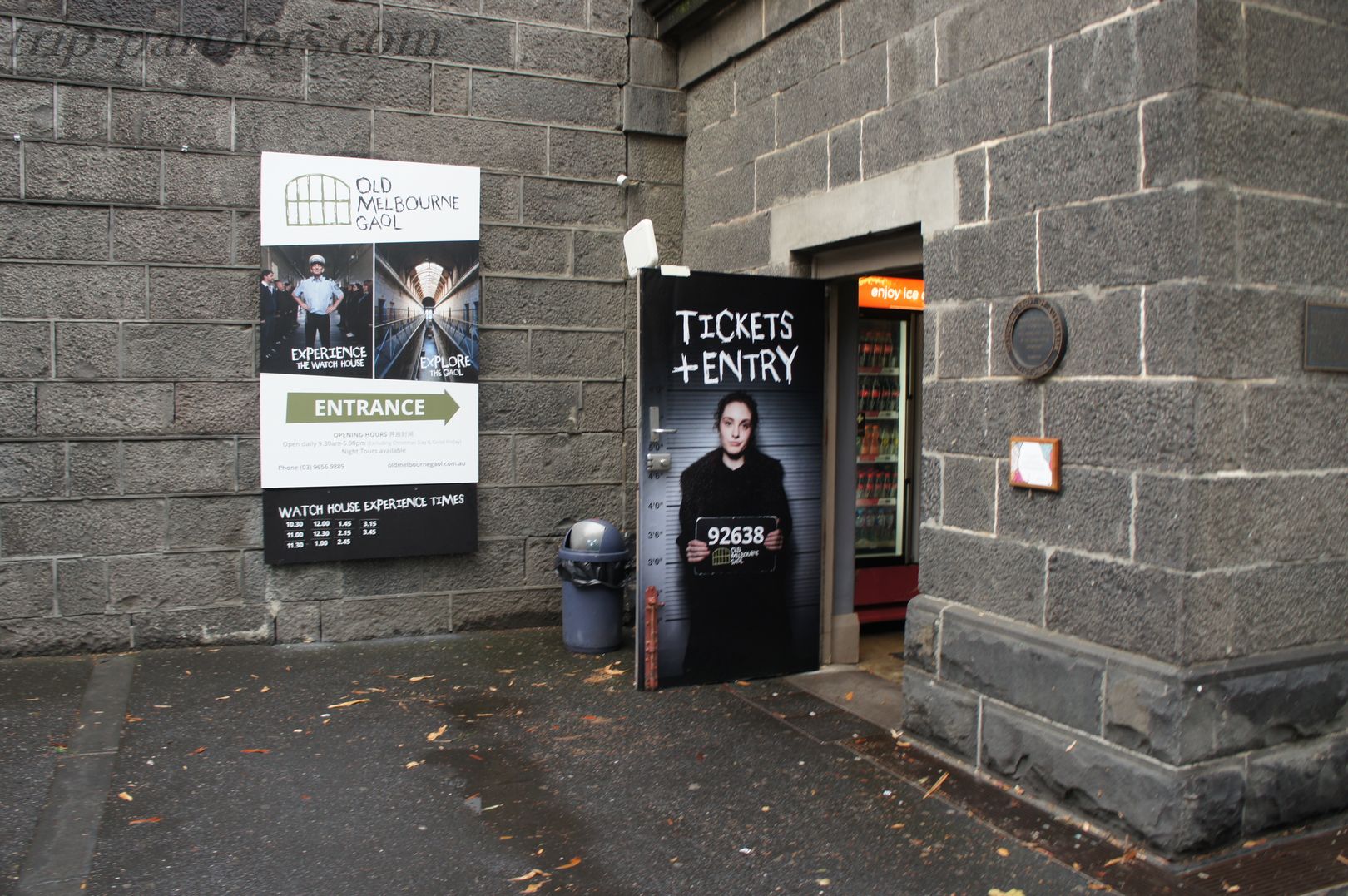 This little door is like an entrance。I did not enter this time。Have fun until the next time you visit Melbourne! 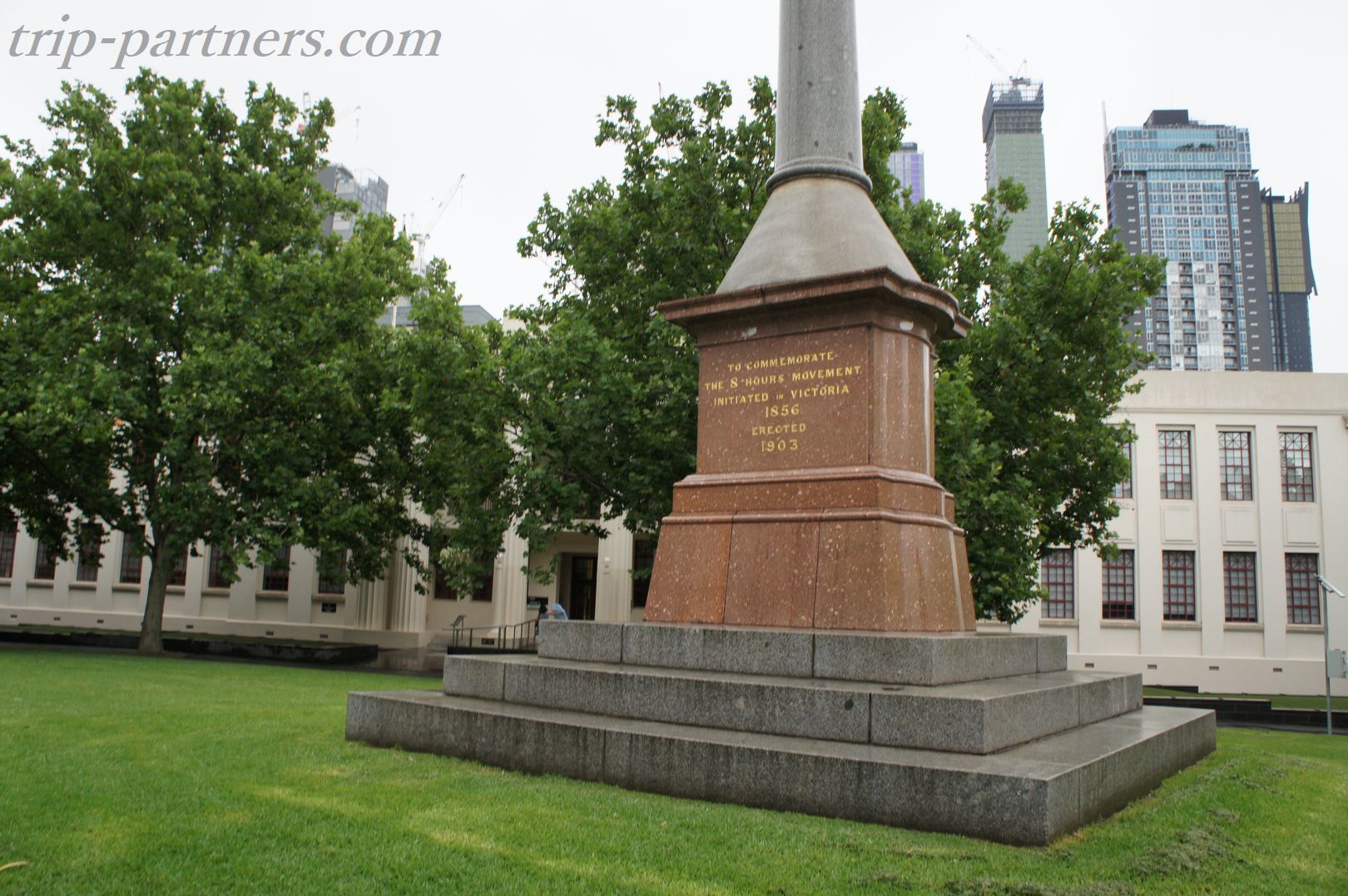 Cross the pillar-shaped monument that the West likes 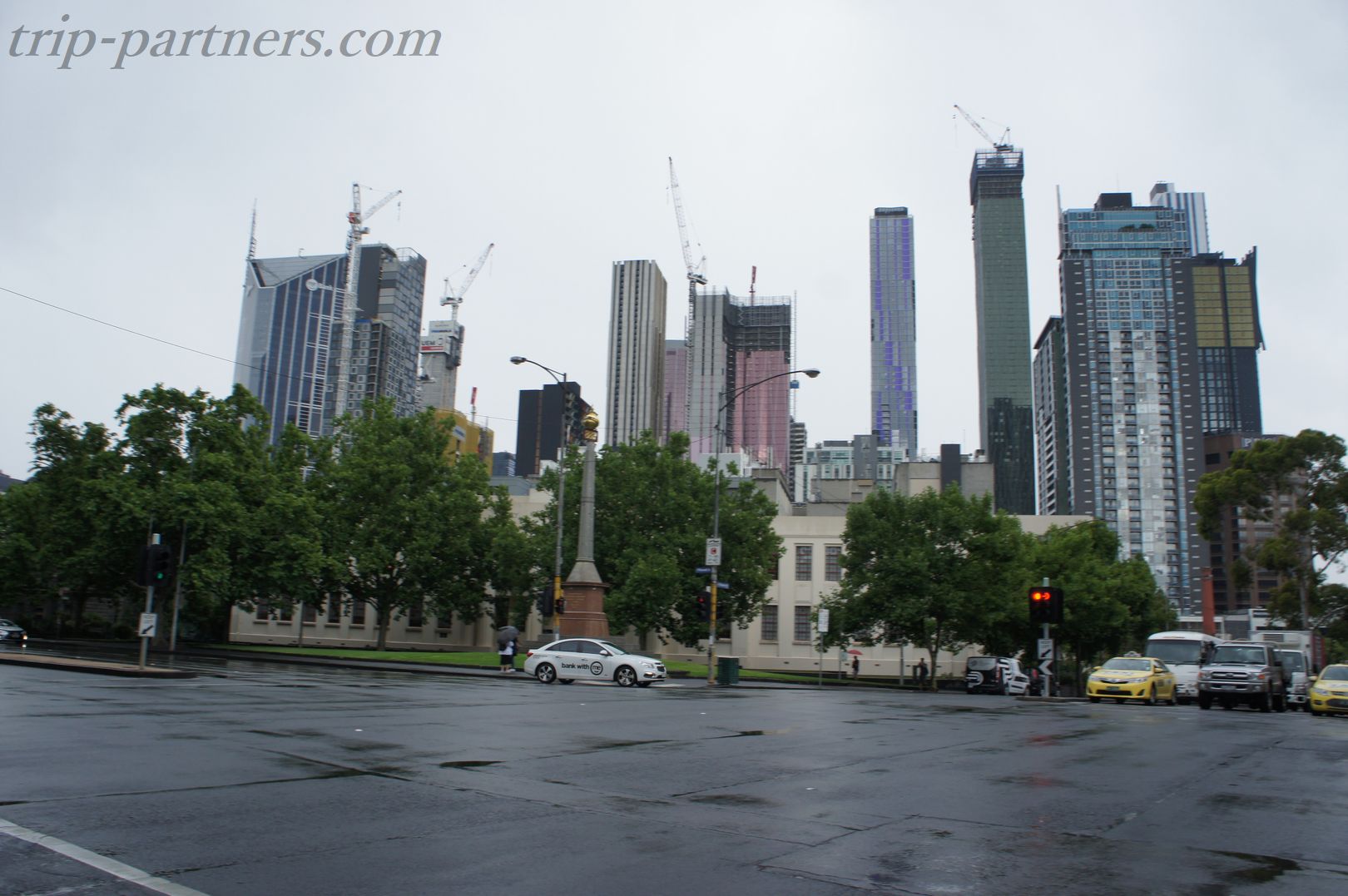 And after leaving the skyscraper which is still being expanded 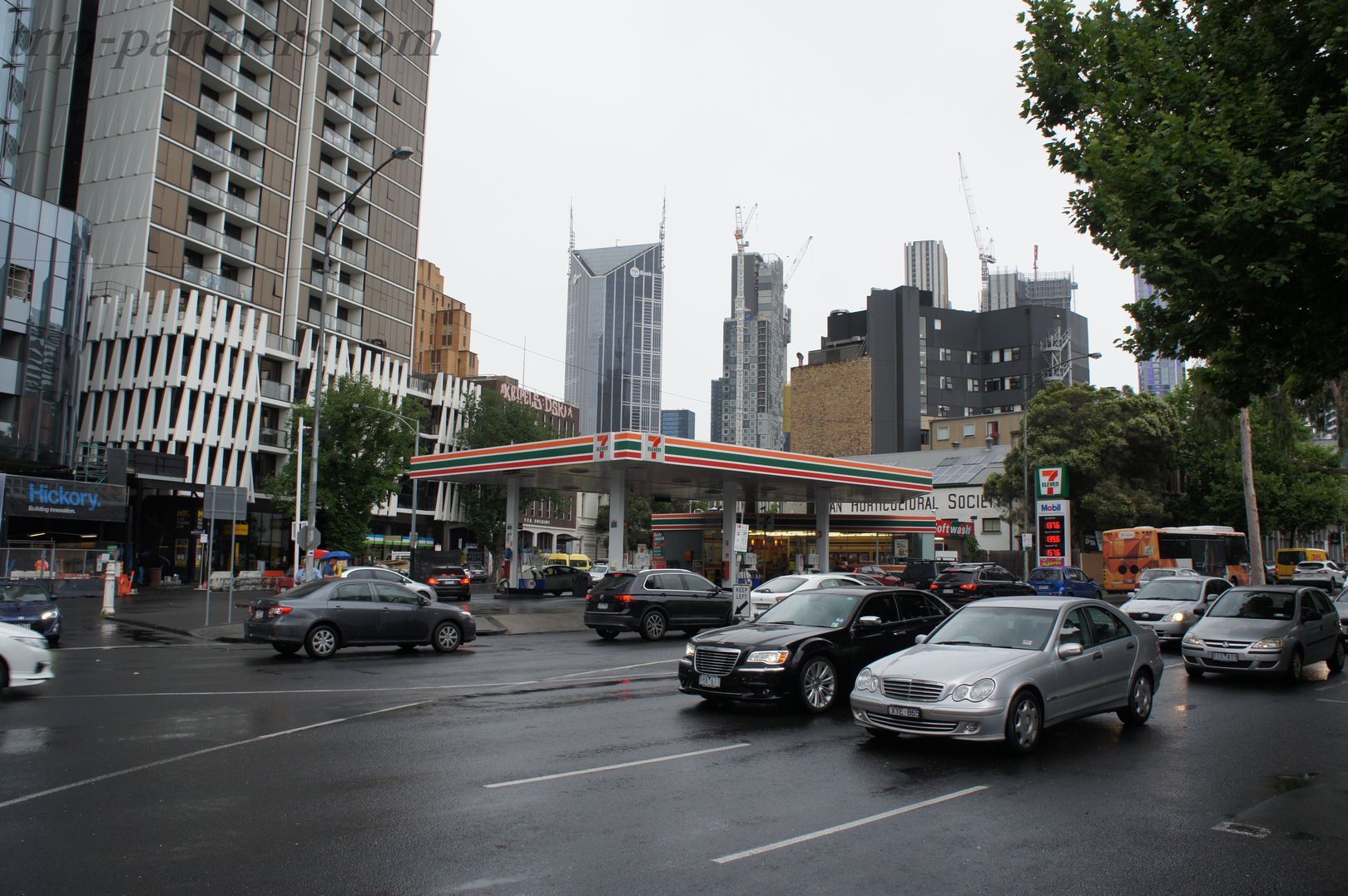 While looking at Seven-Eleven sideways 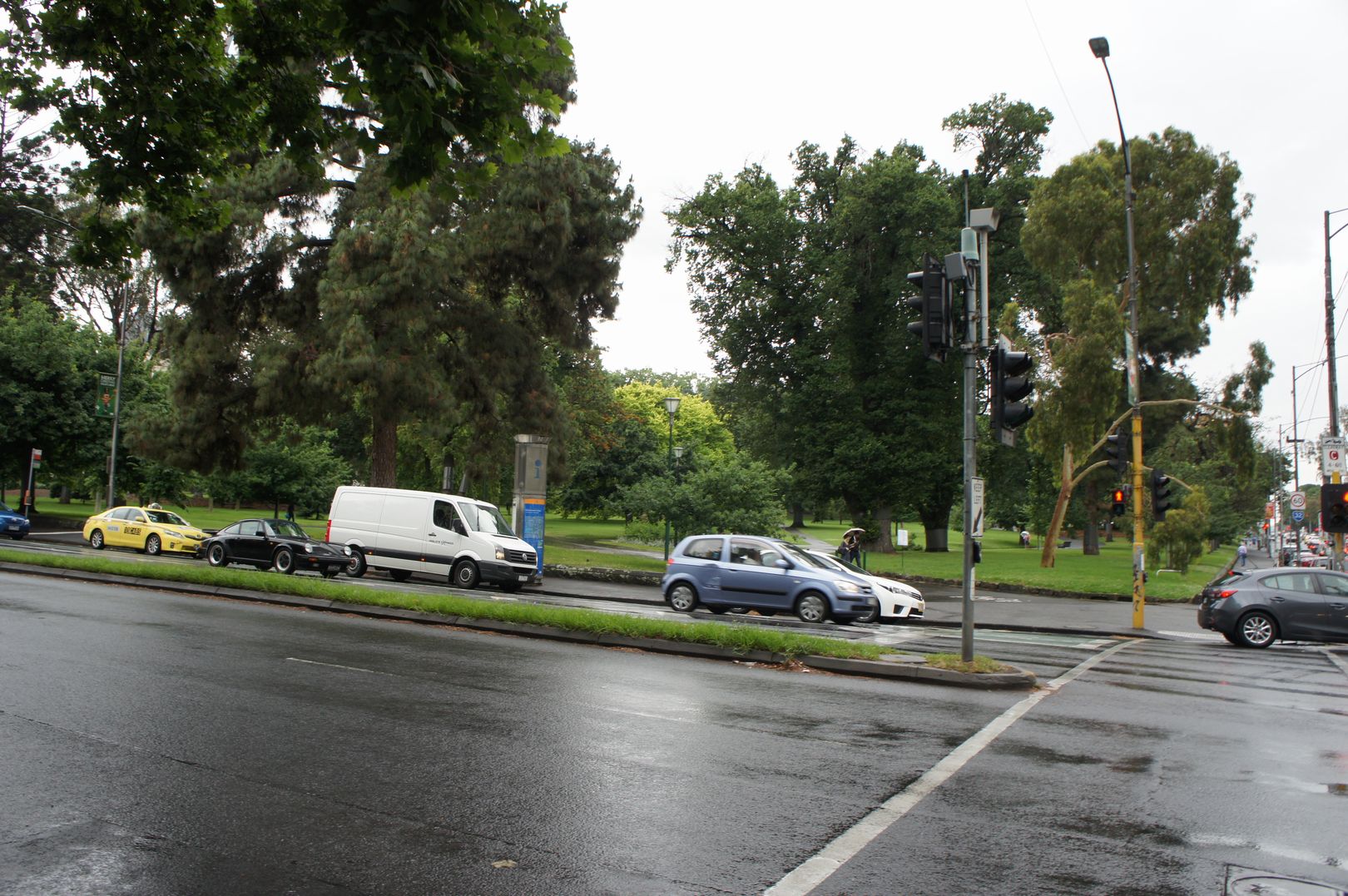 When I crossed the main street, I could see the Carlton Garden 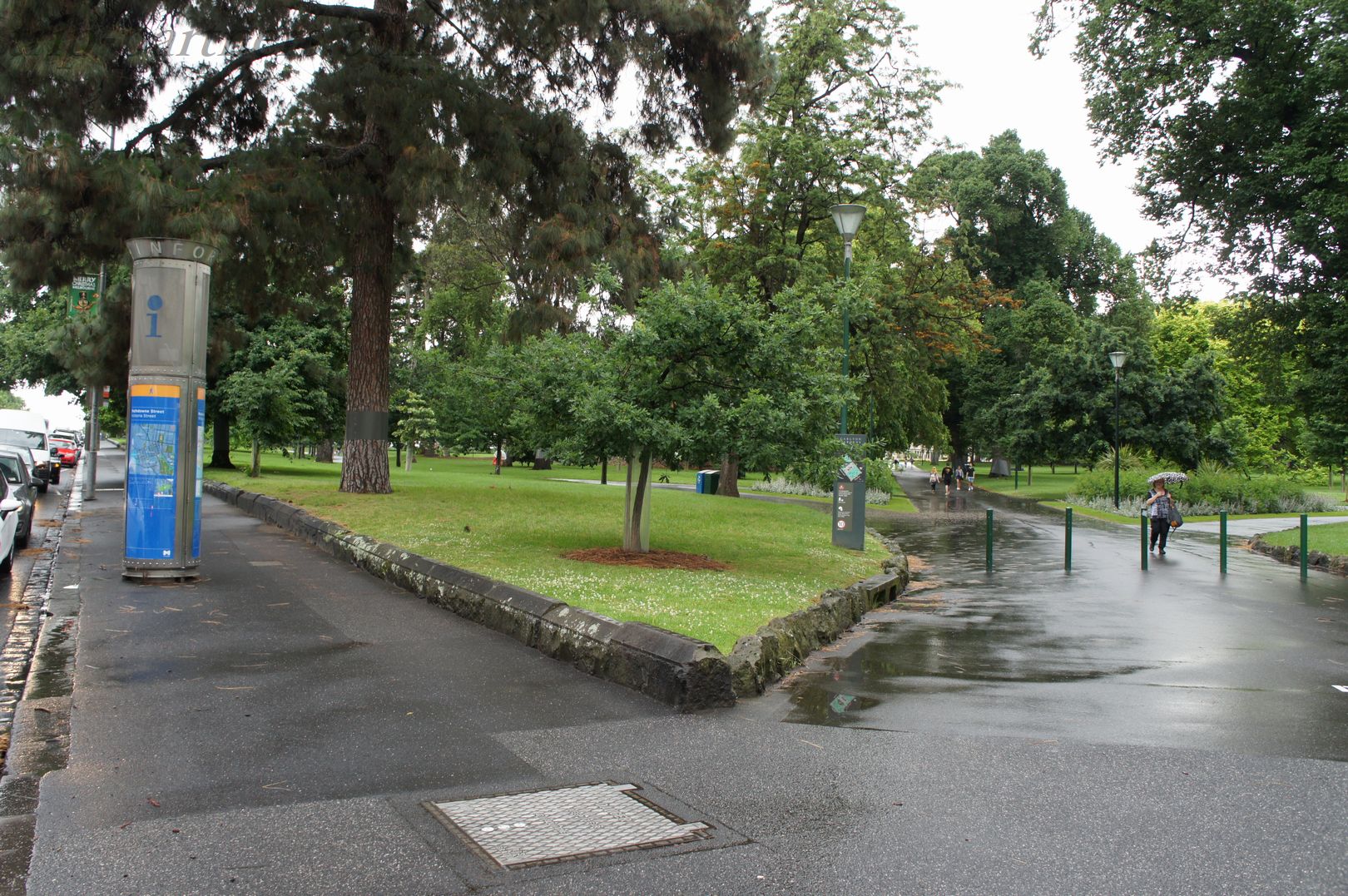 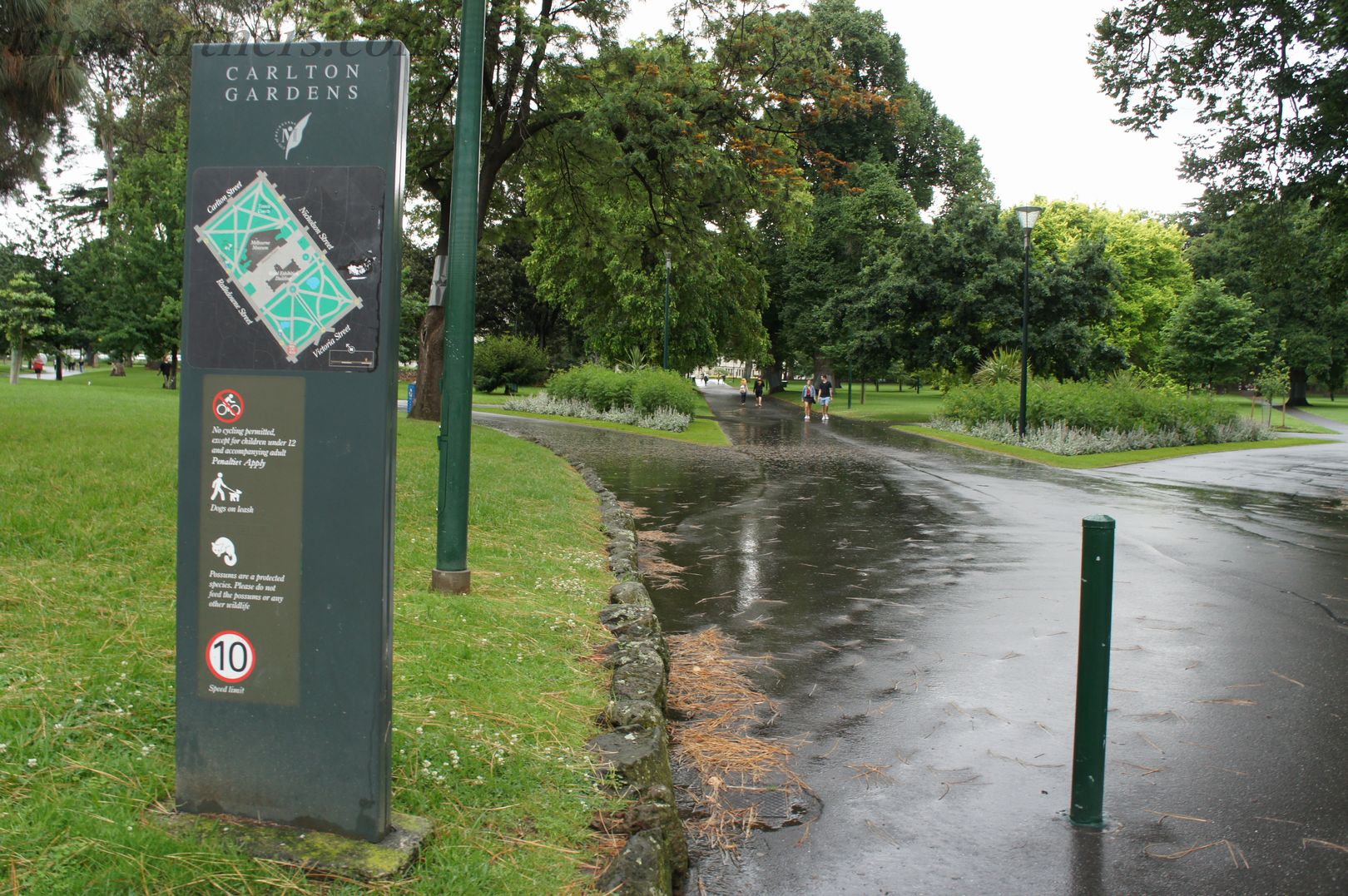 The first time I realized that this was the World Heritage Carlton Garden, when I saw this information board。I didn't know that it was in such a city。 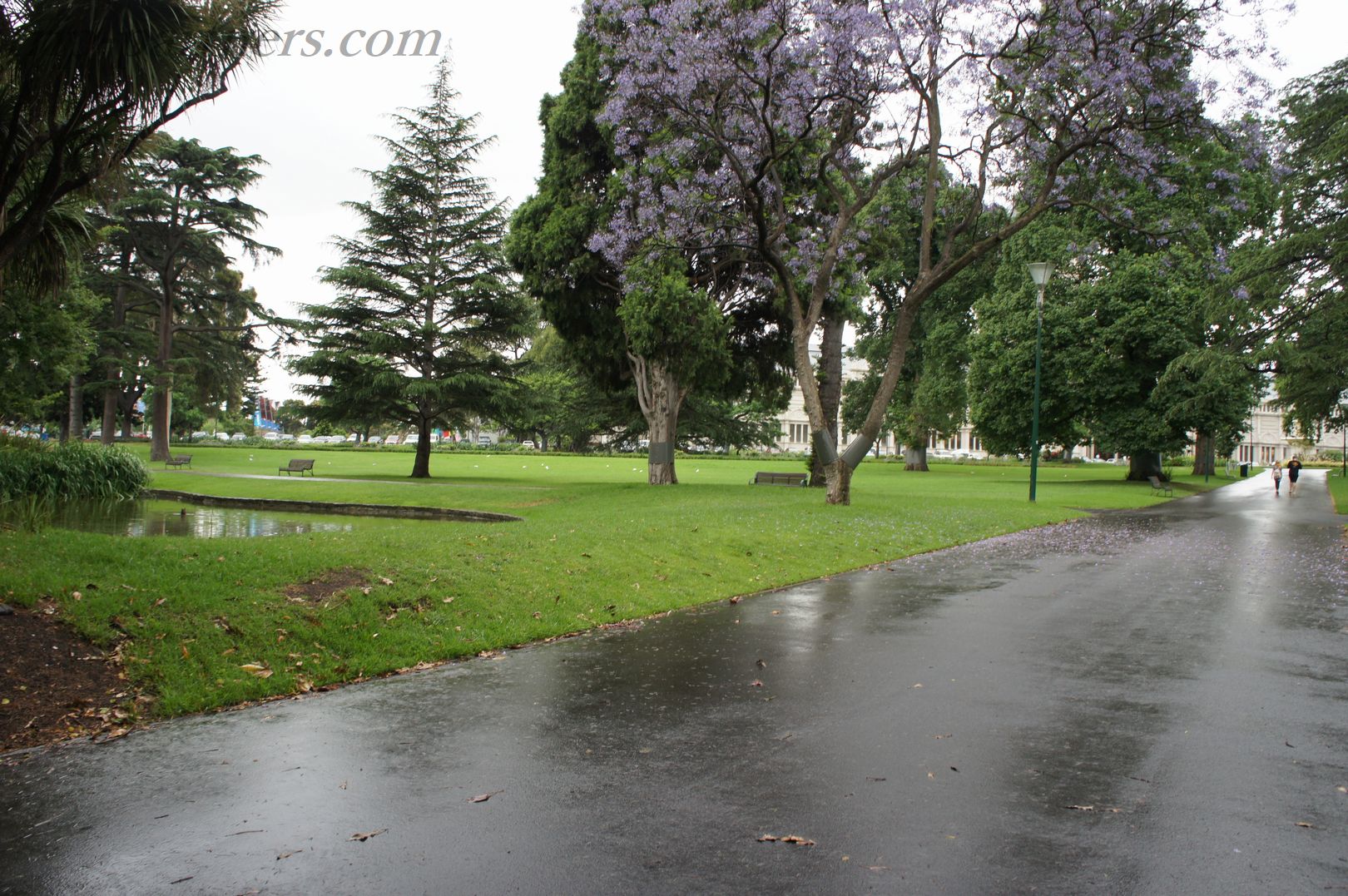 Start searching for Opossum! I have encountered Tasmanian Devil and Wombat in Tasmania so far、I remember that I haven't seen Opossum yet。 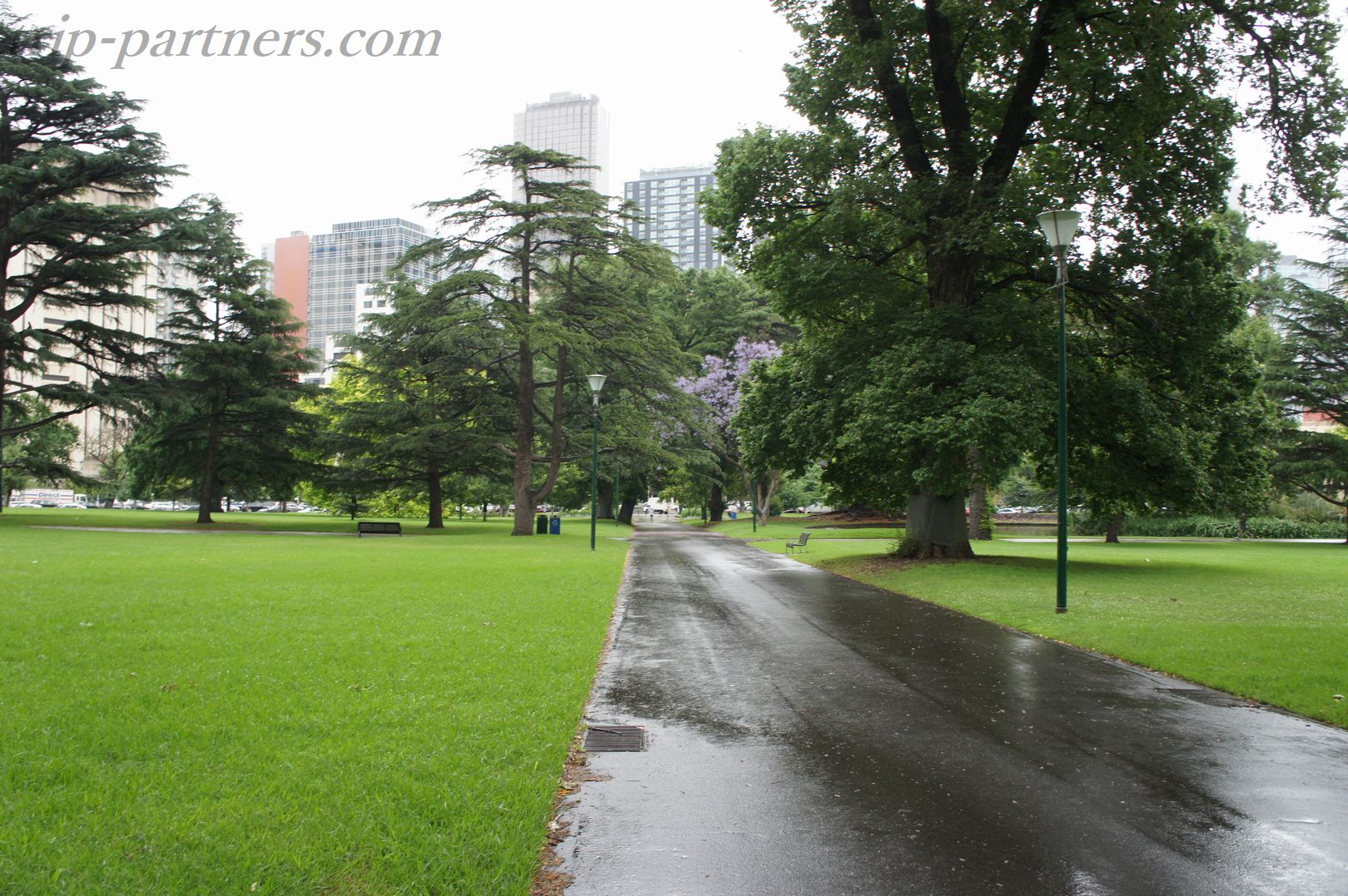 I've walked around a lot, but none at all ... I can't even see a squirrel or a rabbit, let alone Opossum ... 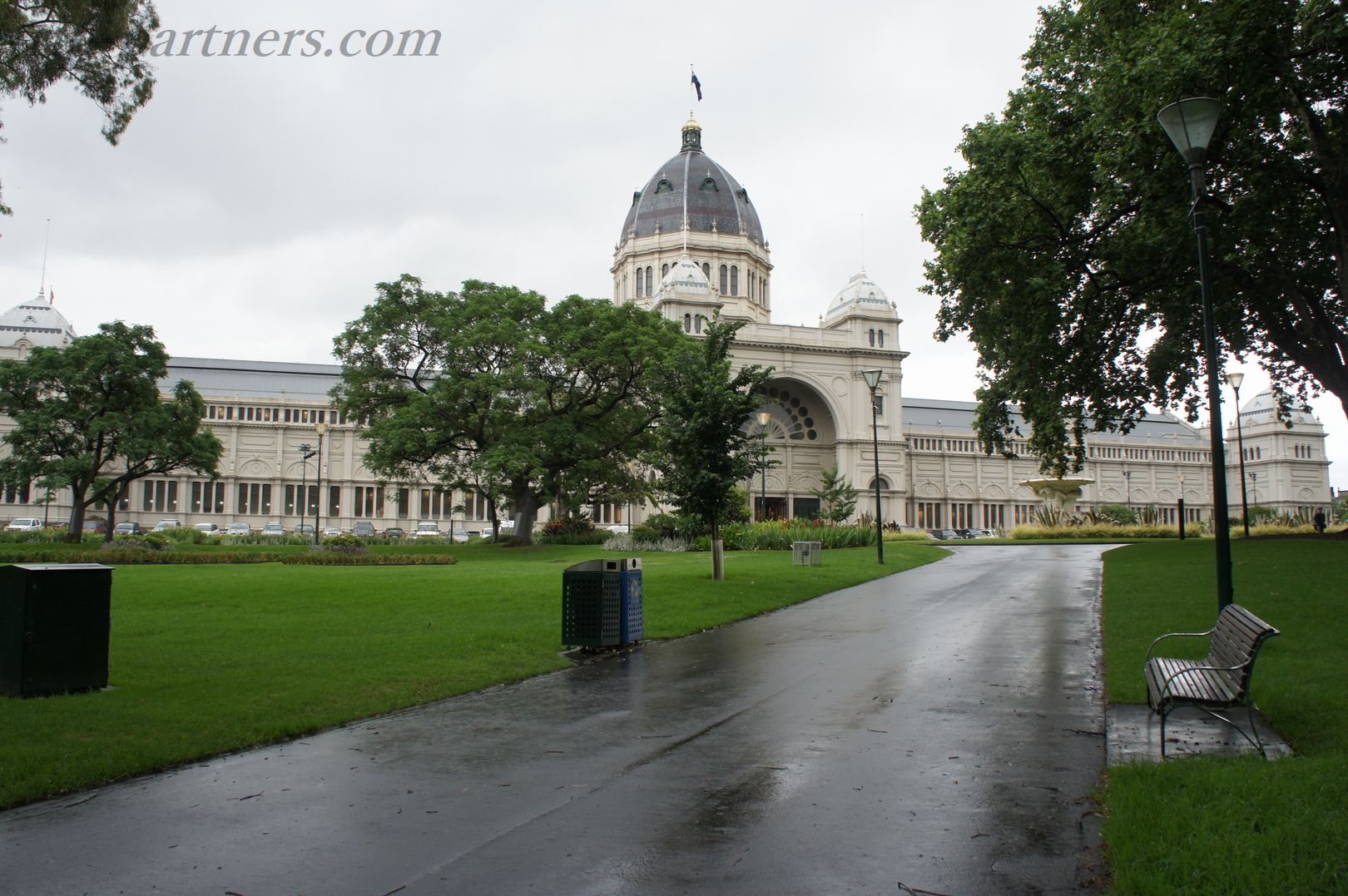 I walked around but I couldn't find it after all、Finally I came to the front of the Royal Exhibition Hall。After all, it's raining, so maybe animals are staying in the rain too.。

Even so, the Royal Exhibition Hall is huge。This kind of historical building in the city、It reminds me of Buckingham Palace in London.。

Despite the introduction of world heritage, Opossum became the main in the second half。next time、Walk around the Royal Exhibition Hall。