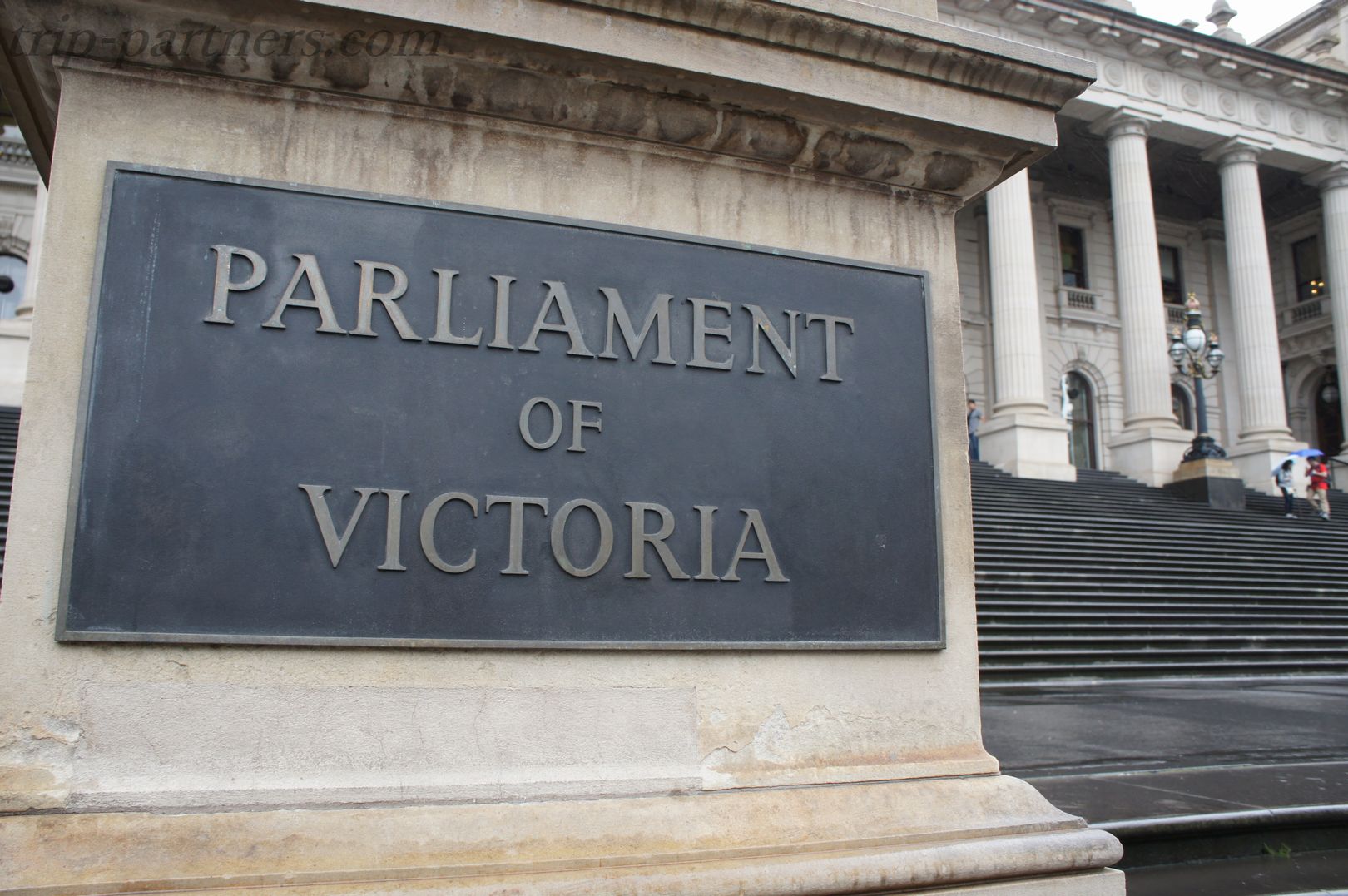 A 5-minute walk from St. Patrick's Cathedral will take you to the Victorian Capitol。 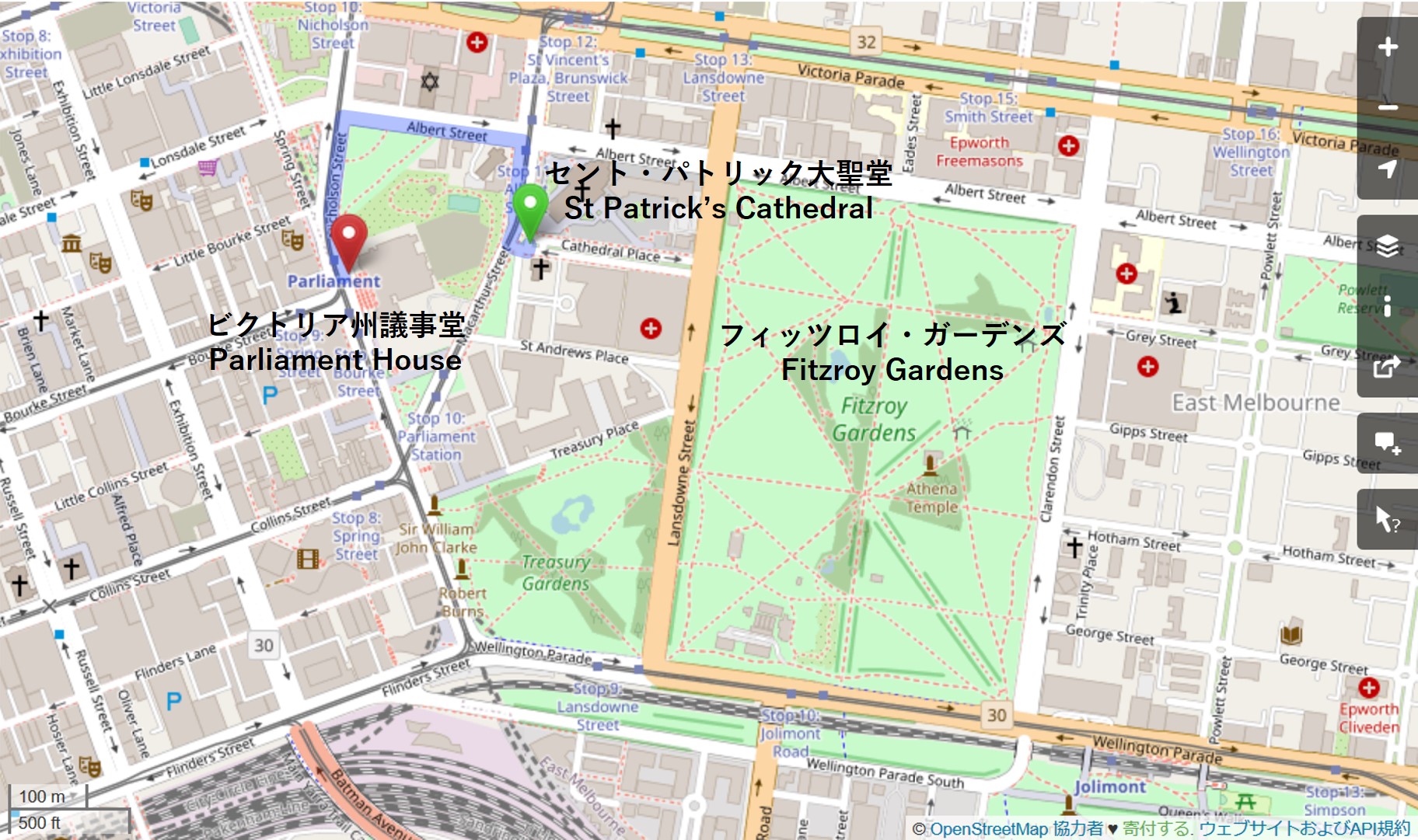 As you see the scale of the map、Immediate arrival from St. Patrick's Cathedral to the Victorian Capitol。Melbourne is close to tourist spots, so it's easy to see.。 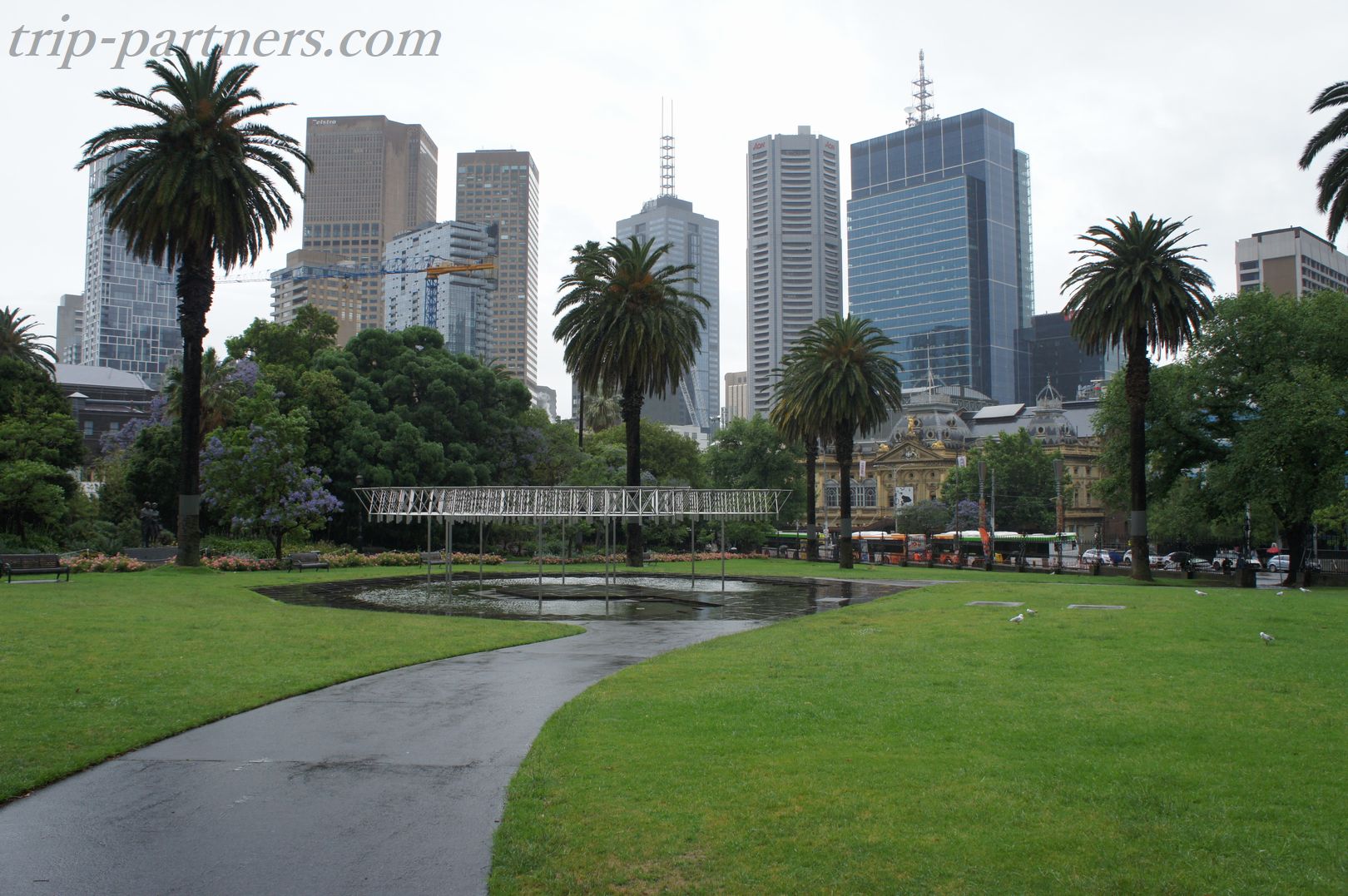 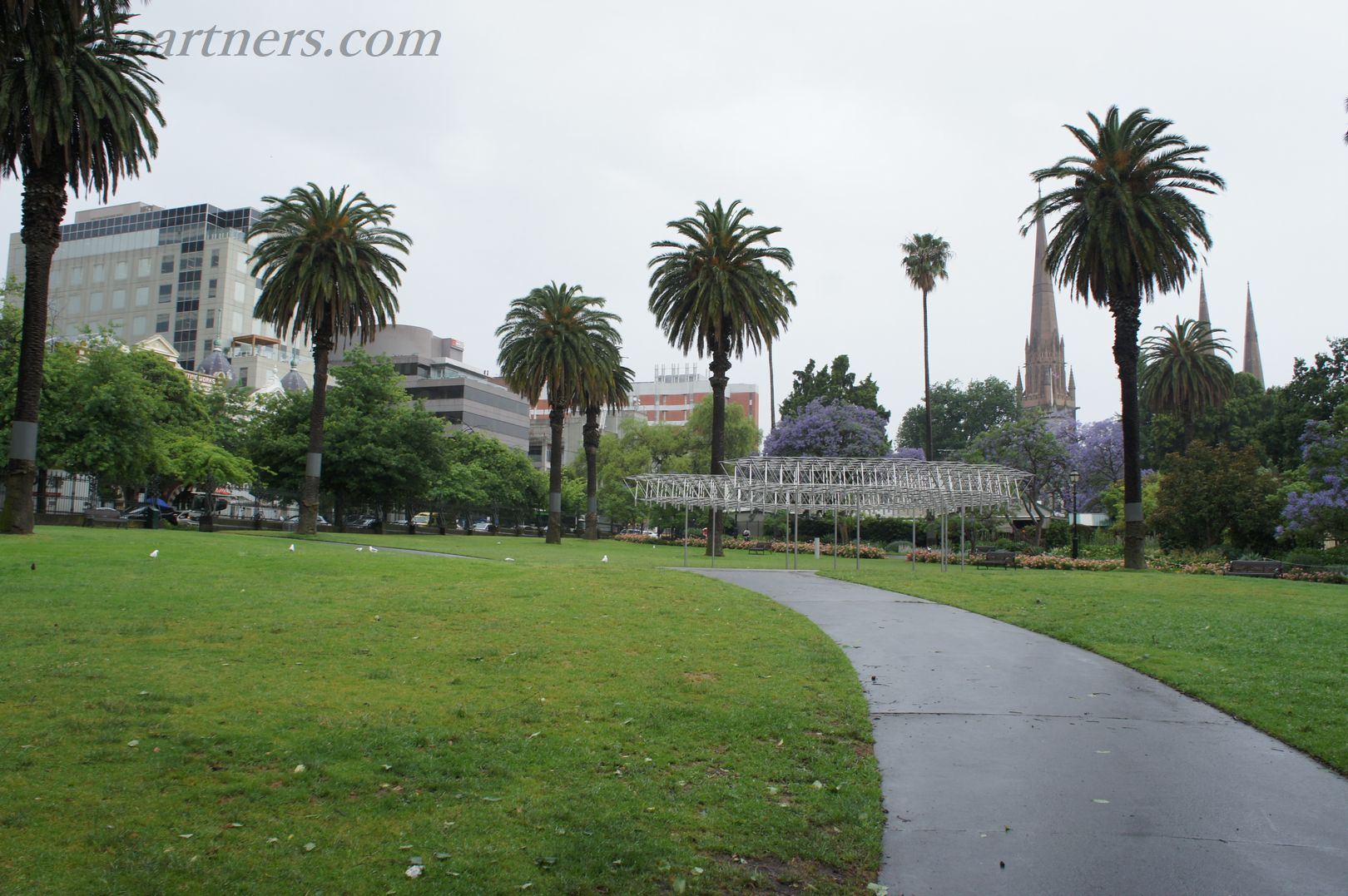 St. Patrick's Cathedral can be seen over there。It would have been a nice view if it was sunny。 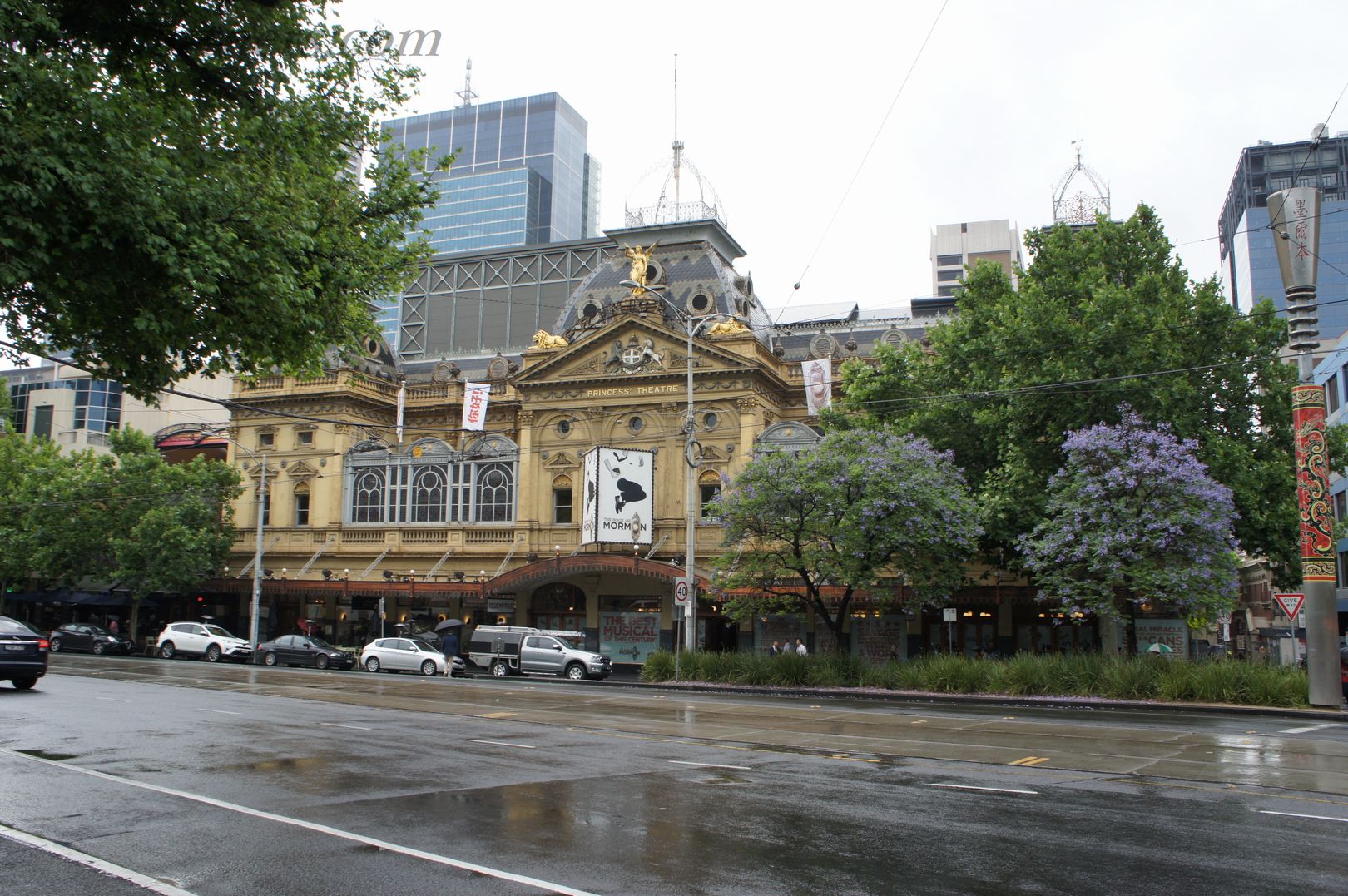 The Princess Theater on the other side of the street。The spelling of the theater is Theater in British English and Theater in American English, isn't it? 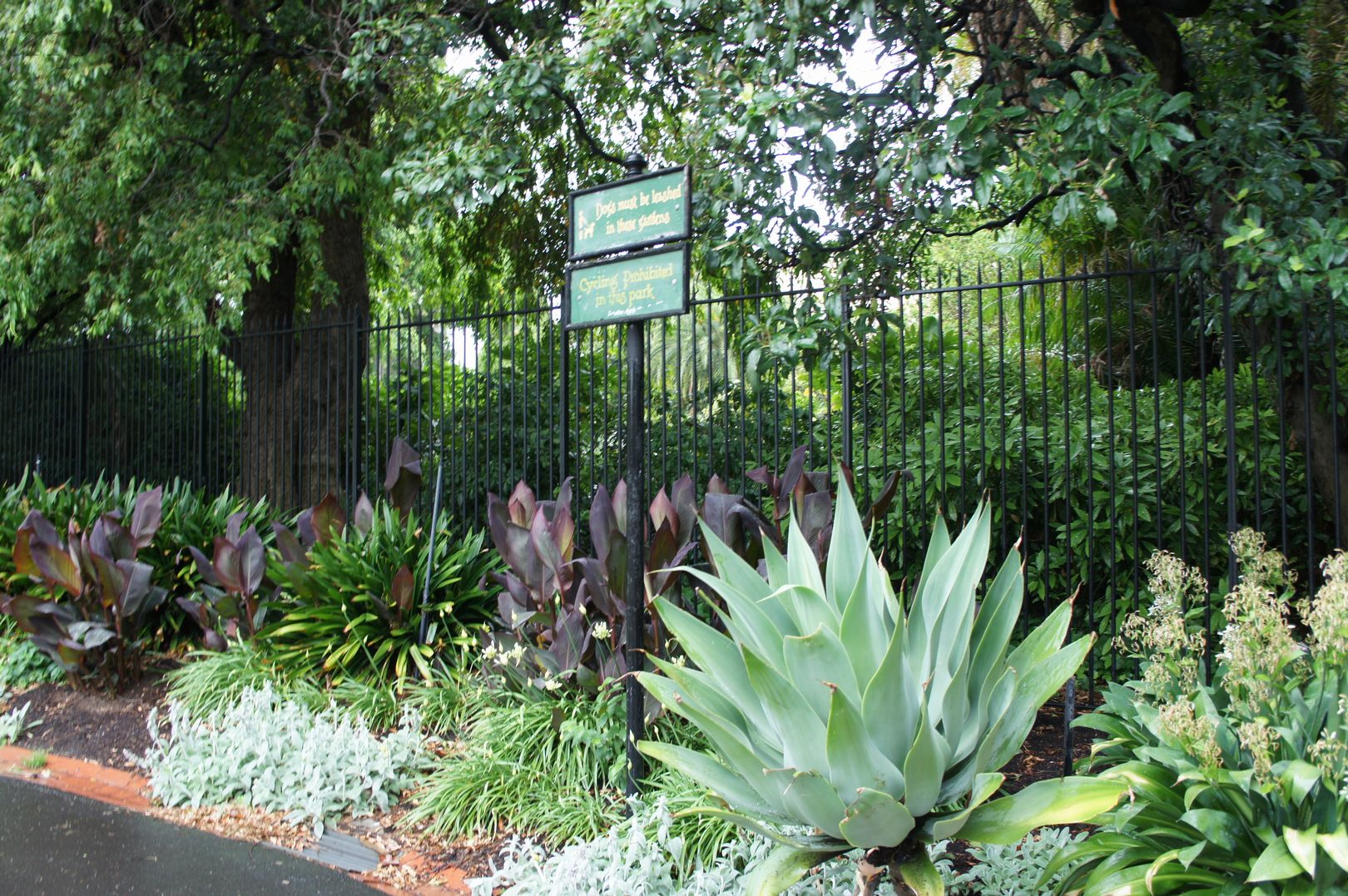 Bicycles are not allowed in this parliament garden、Also, it seems that walking dogs without leads is also prohibited.。Strict manners。 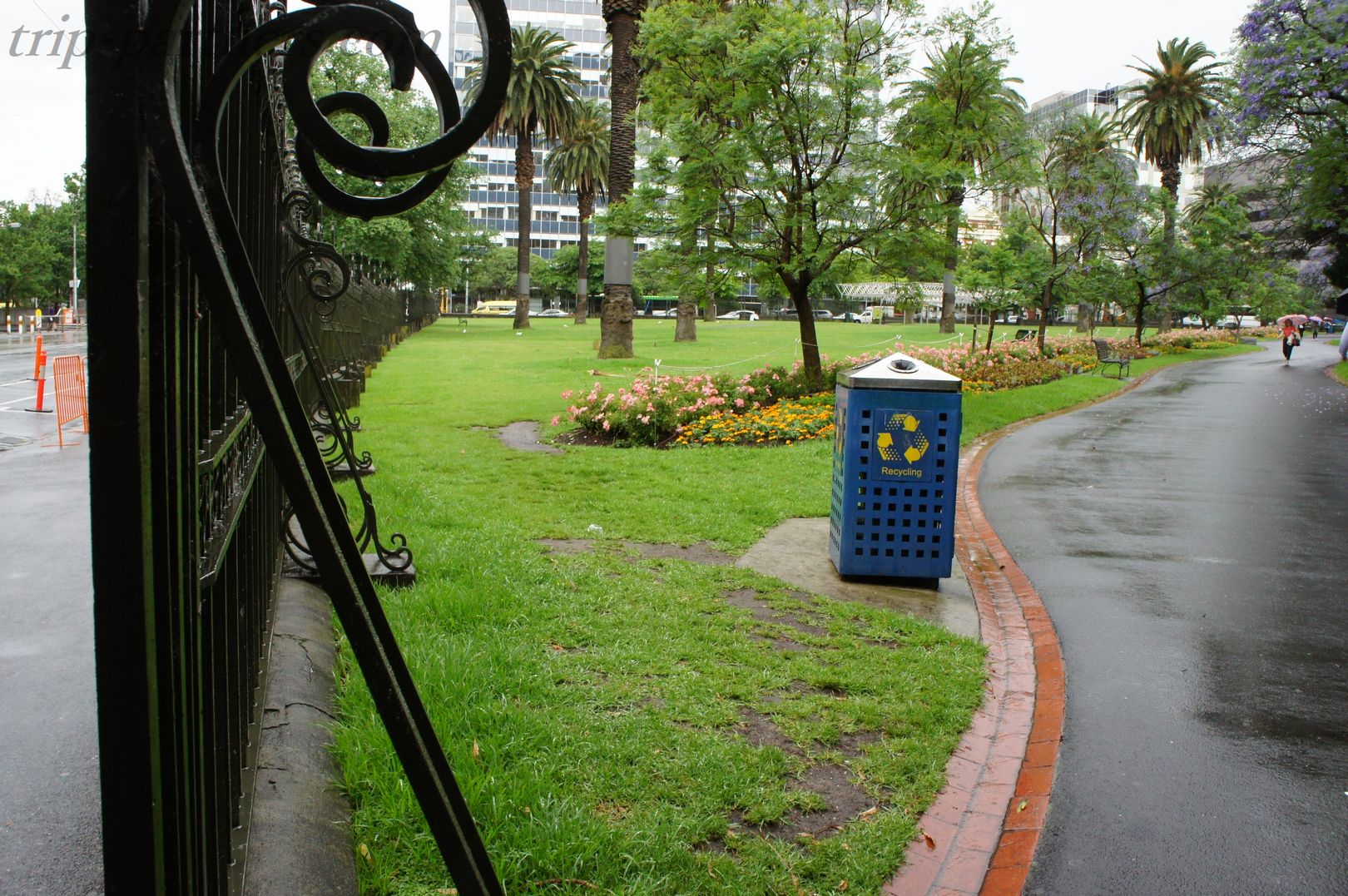 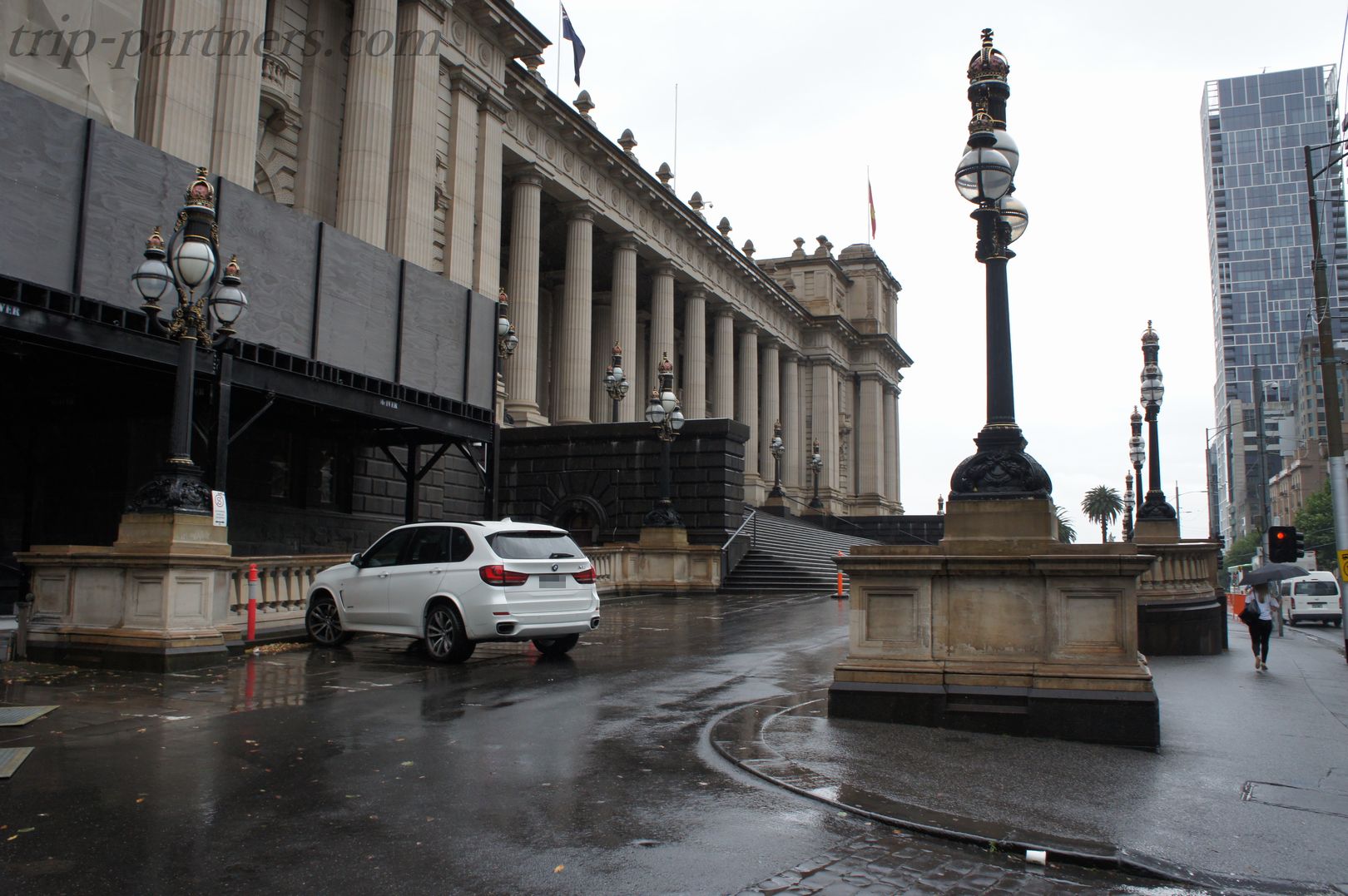 As soon as you turn left on the main street, you will see a building like that on your left.。This is the Victorian Capitol, our destination。It seems that it is still used as a parliament。 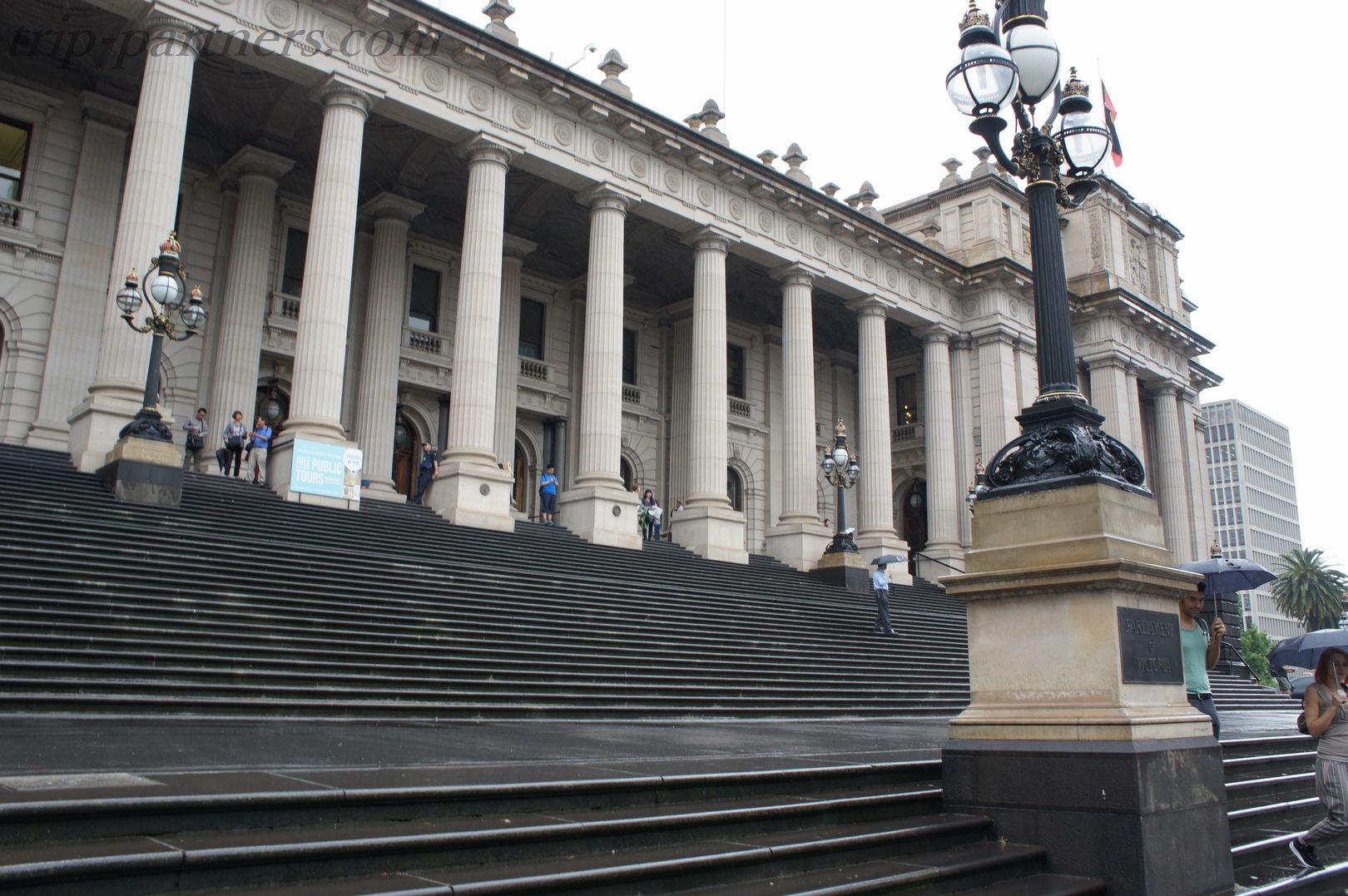 Parliament of Victoria。Victorian Parliament Building。This state of Victoria is the name of the state to which Melbourne belongs.。By the way, Sydney belongs to New South Wales。 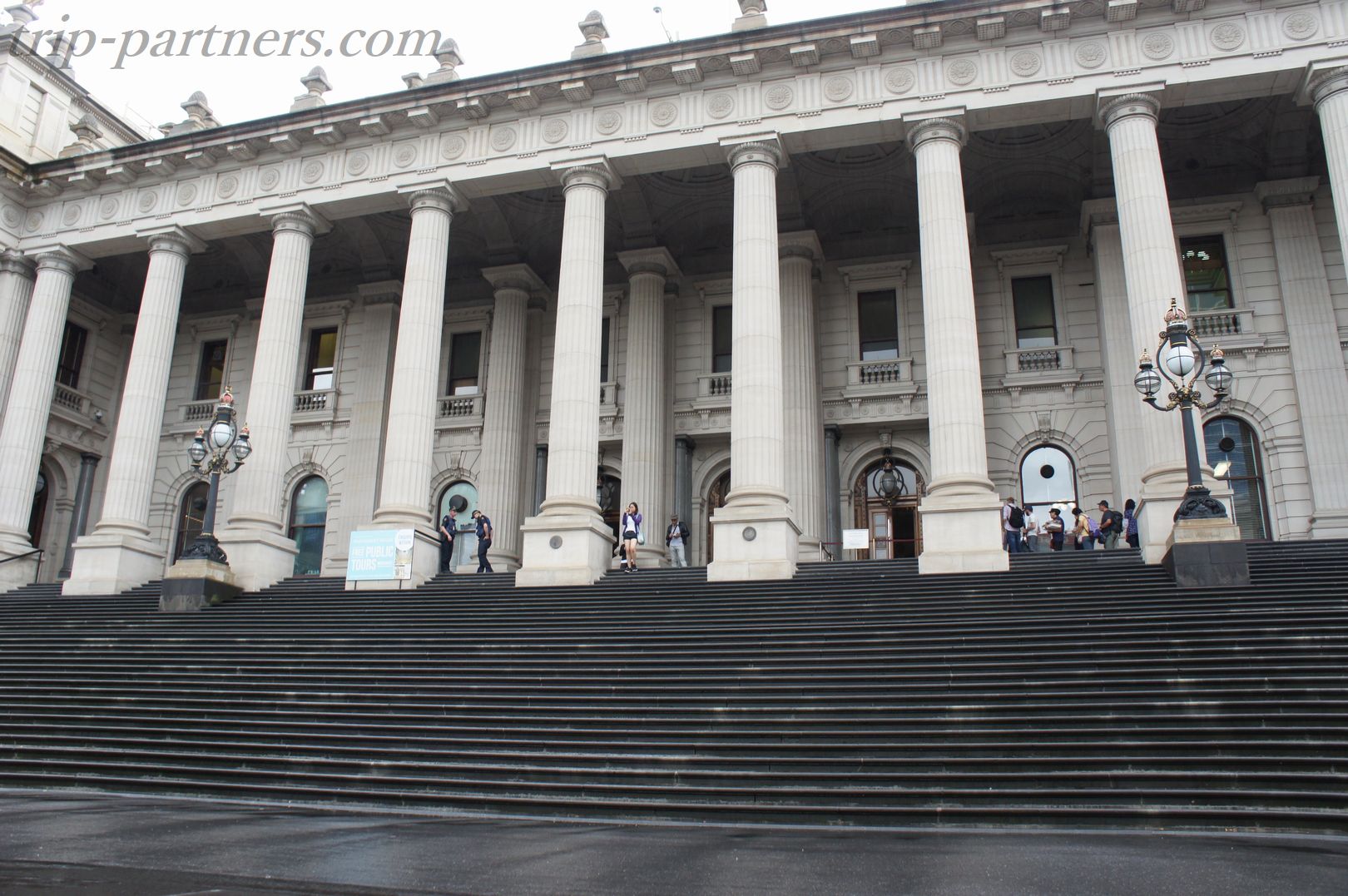 Shall we go up the stairs now?。

The facility can only be viewed on a free tour 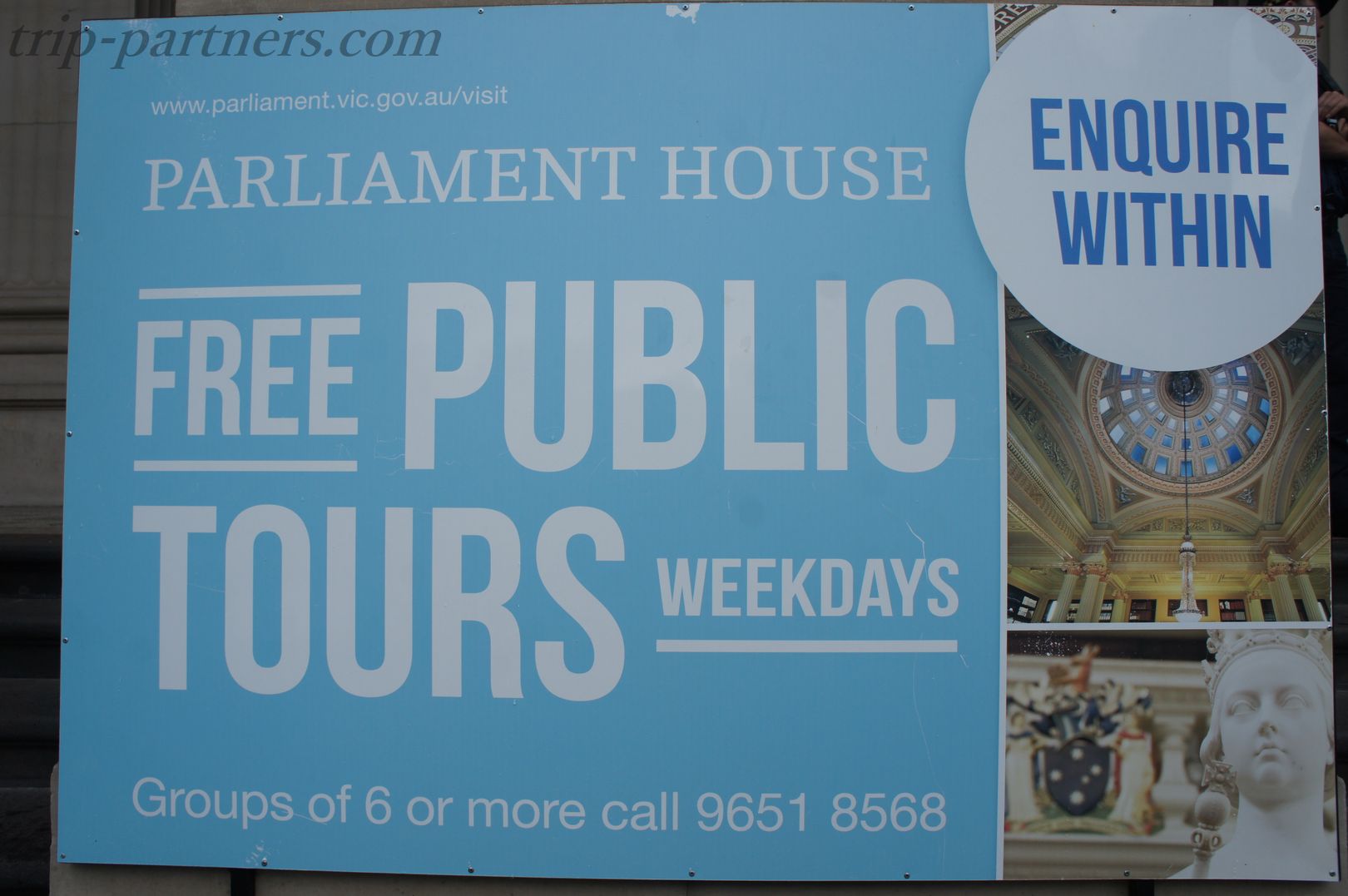 You can't freely tour the interior of the Victorian Capitol,、Instead you can enter with a free tour。 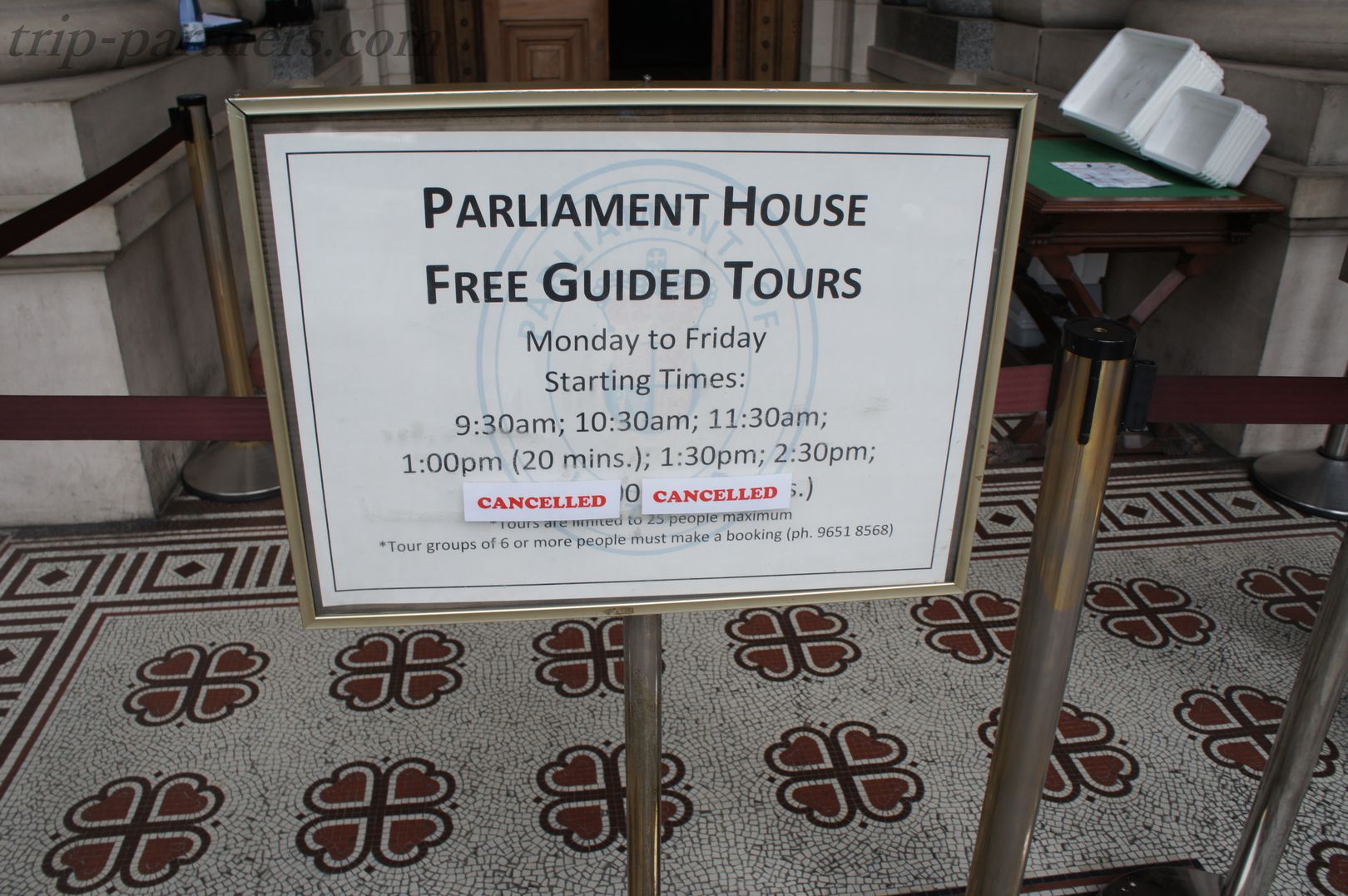 Free tour only on weekdays。Approximately 9:30From 2:30Will be held every hour。I didn't participate in the tour this time because I wanted to do other sightseeing.。If you come to Melbourne next time、I want to participate at that time。

This is the end of sightseeing in the Victorian Capitol 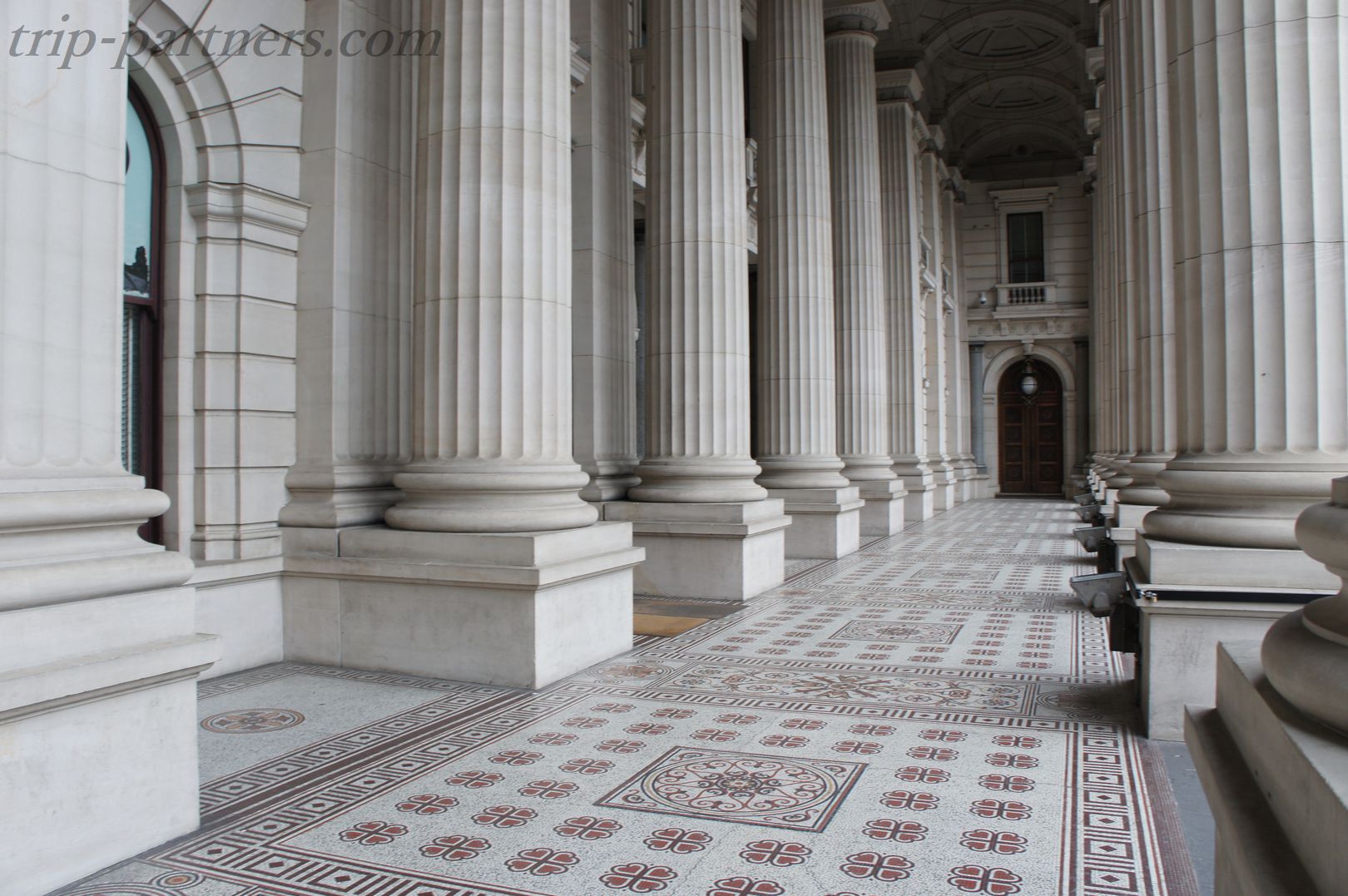 This Victorian Capitol is a European building。Well, it is Australia that became independent from England, so it may have left the atmosphere of Europe in some places.。 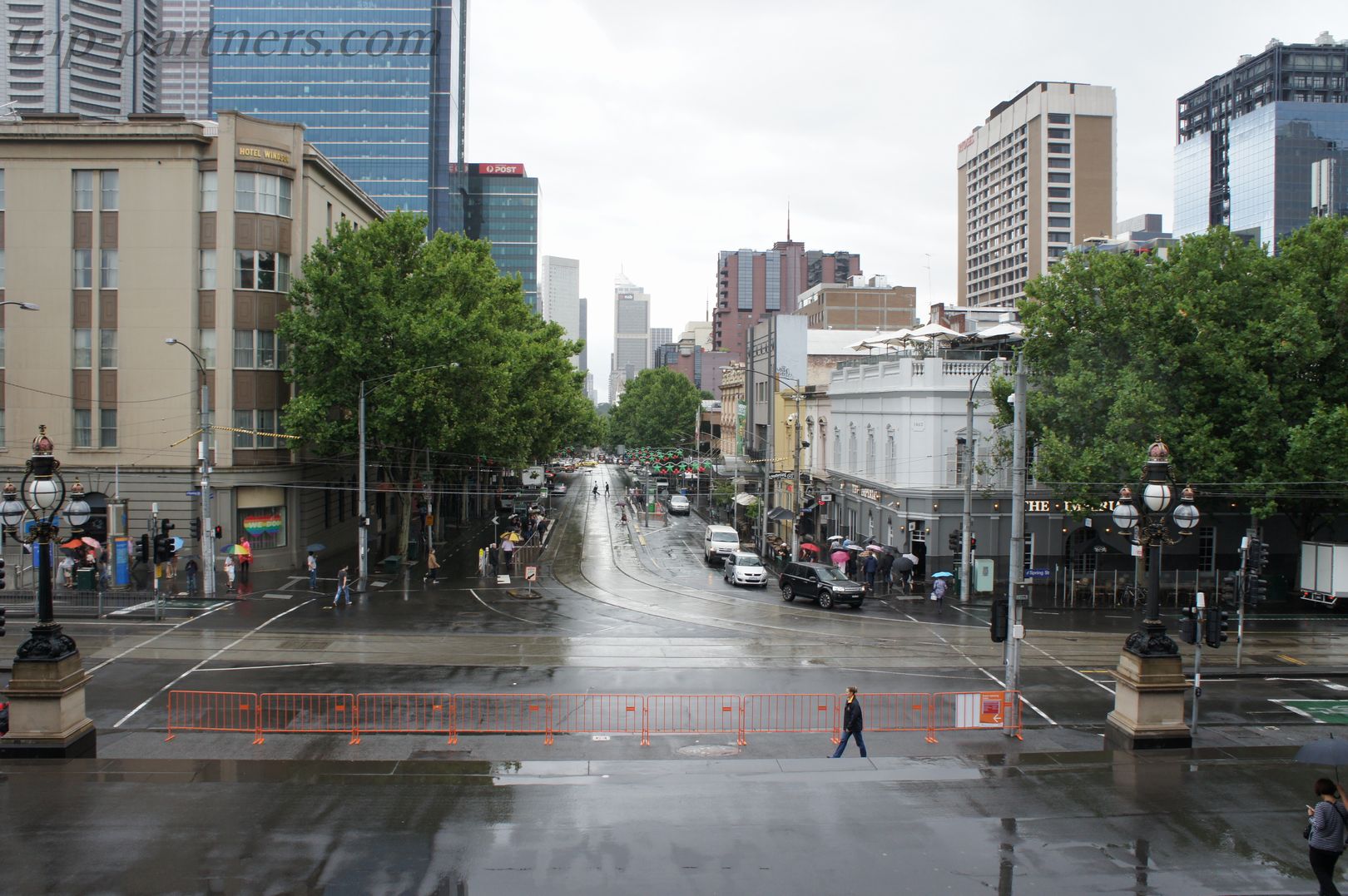 View from the front of the entrance。If you go straight on this road, you can reach Southern Cross Station.。 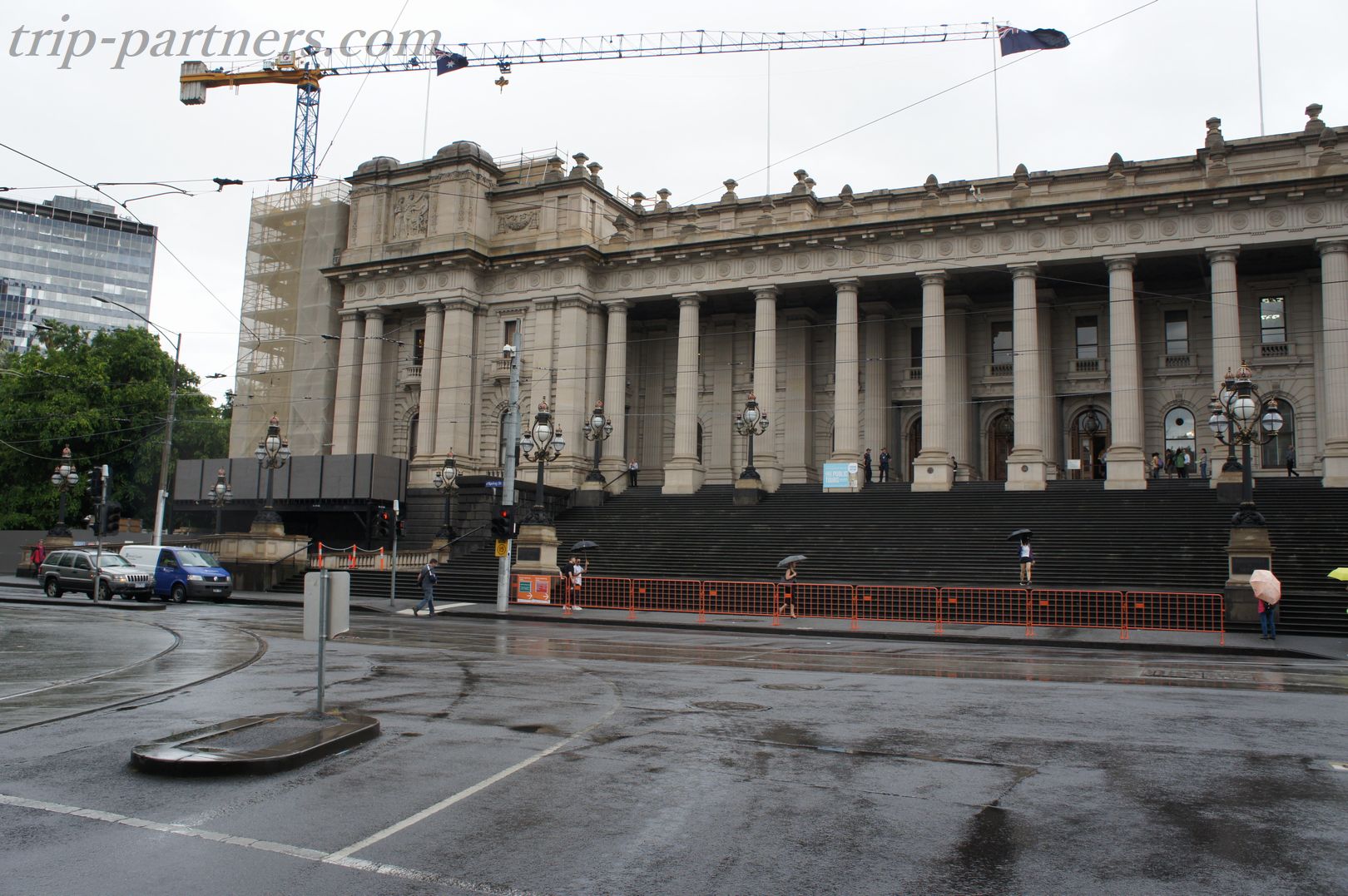 Now、I'm in a hurry so it's time to leave the Victorian Capitol。My clothes are getting wet and it's getting a little cold.。 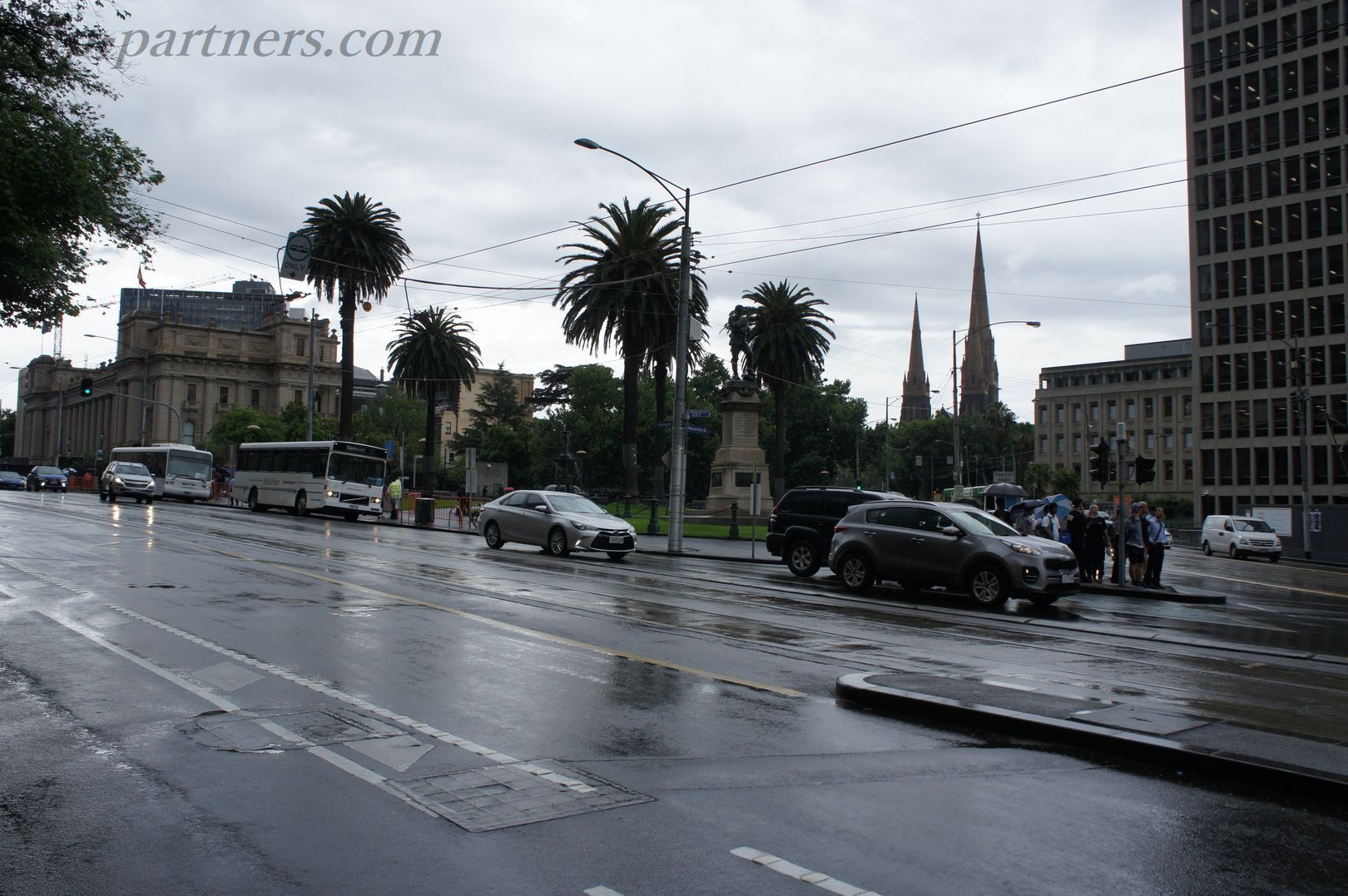 Finally, I took a picture of the Victorian Capitol and St. Patrick's Cathedral.。