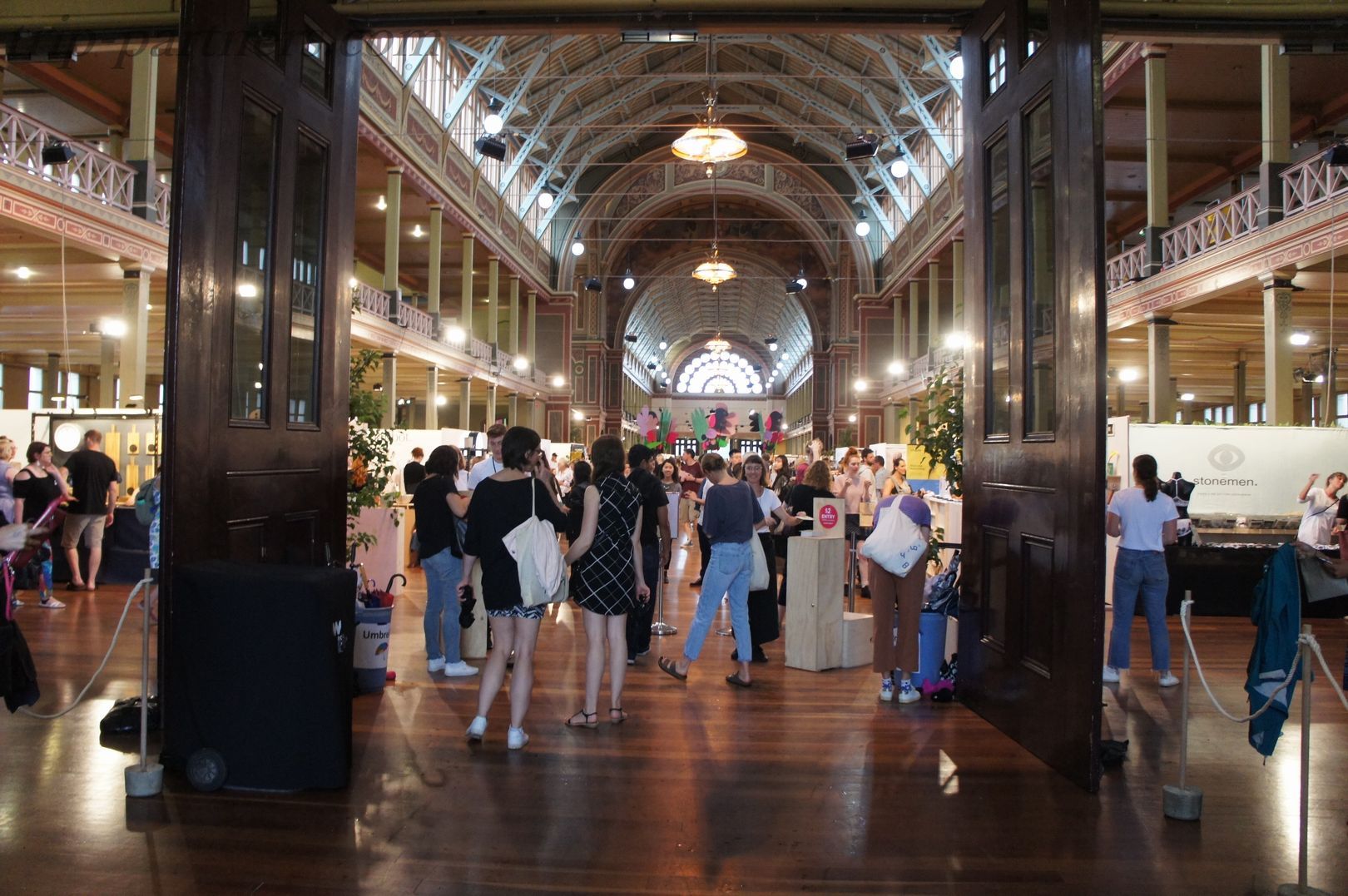 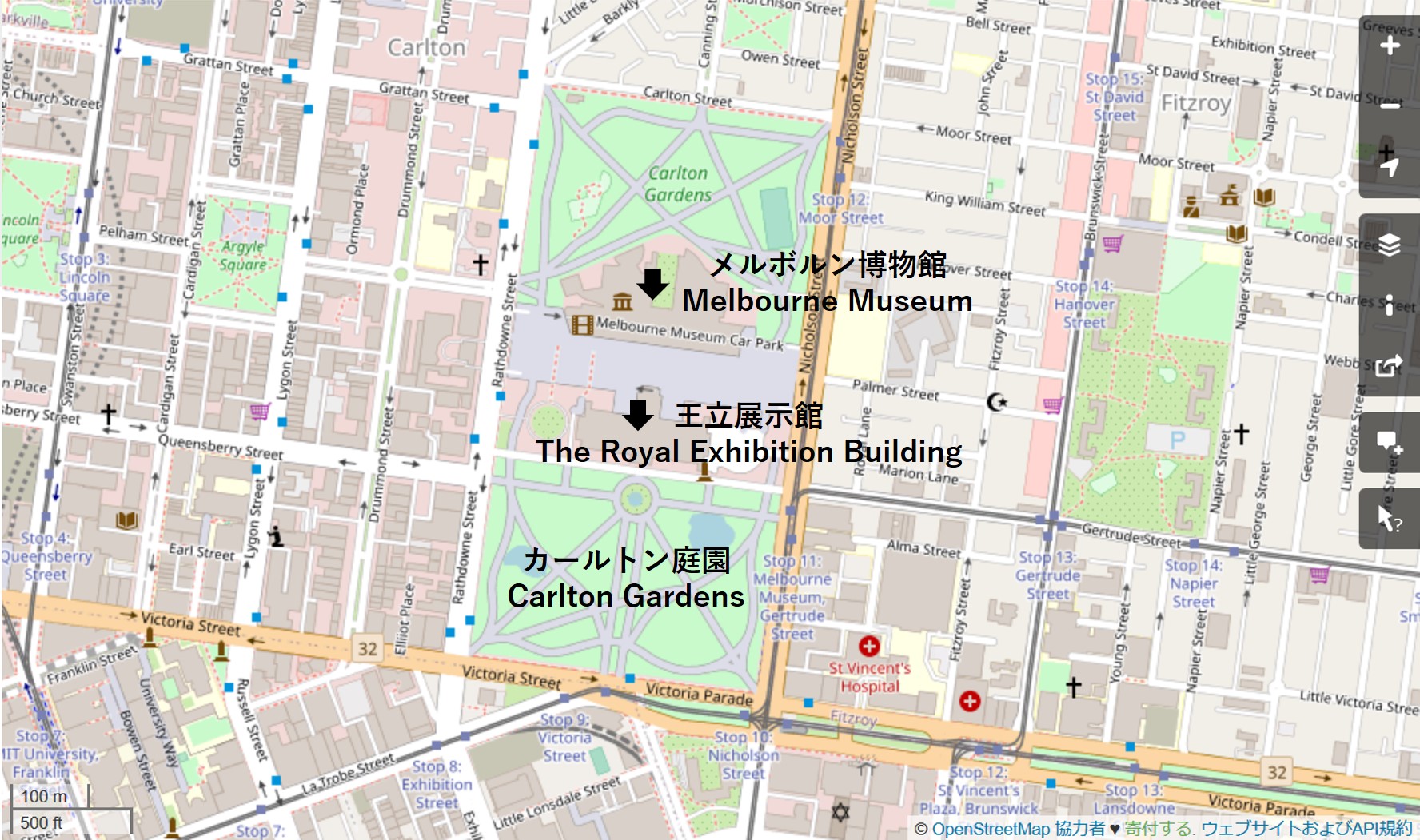 To the entrance of the Royal Exhibition Hall 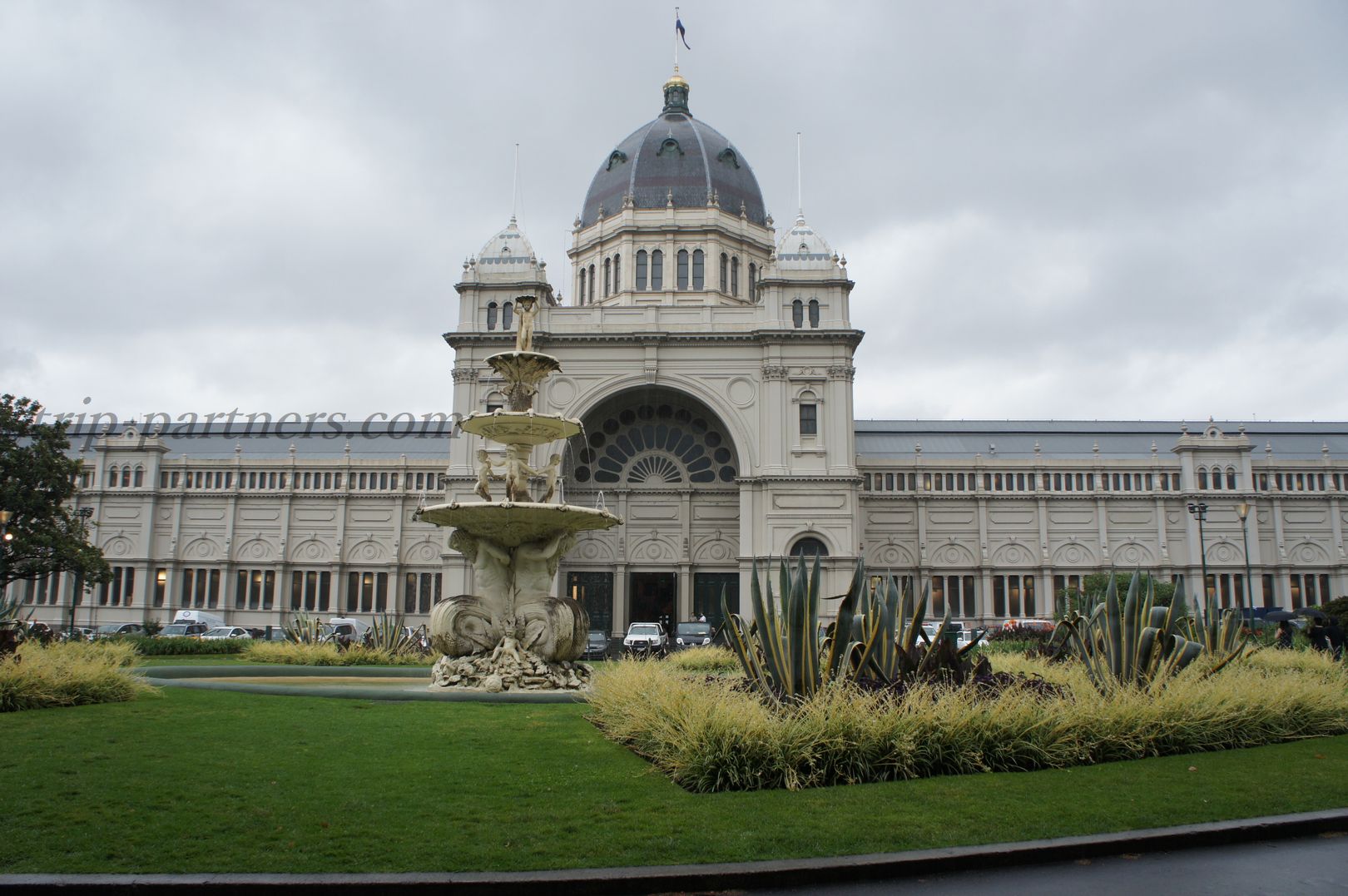 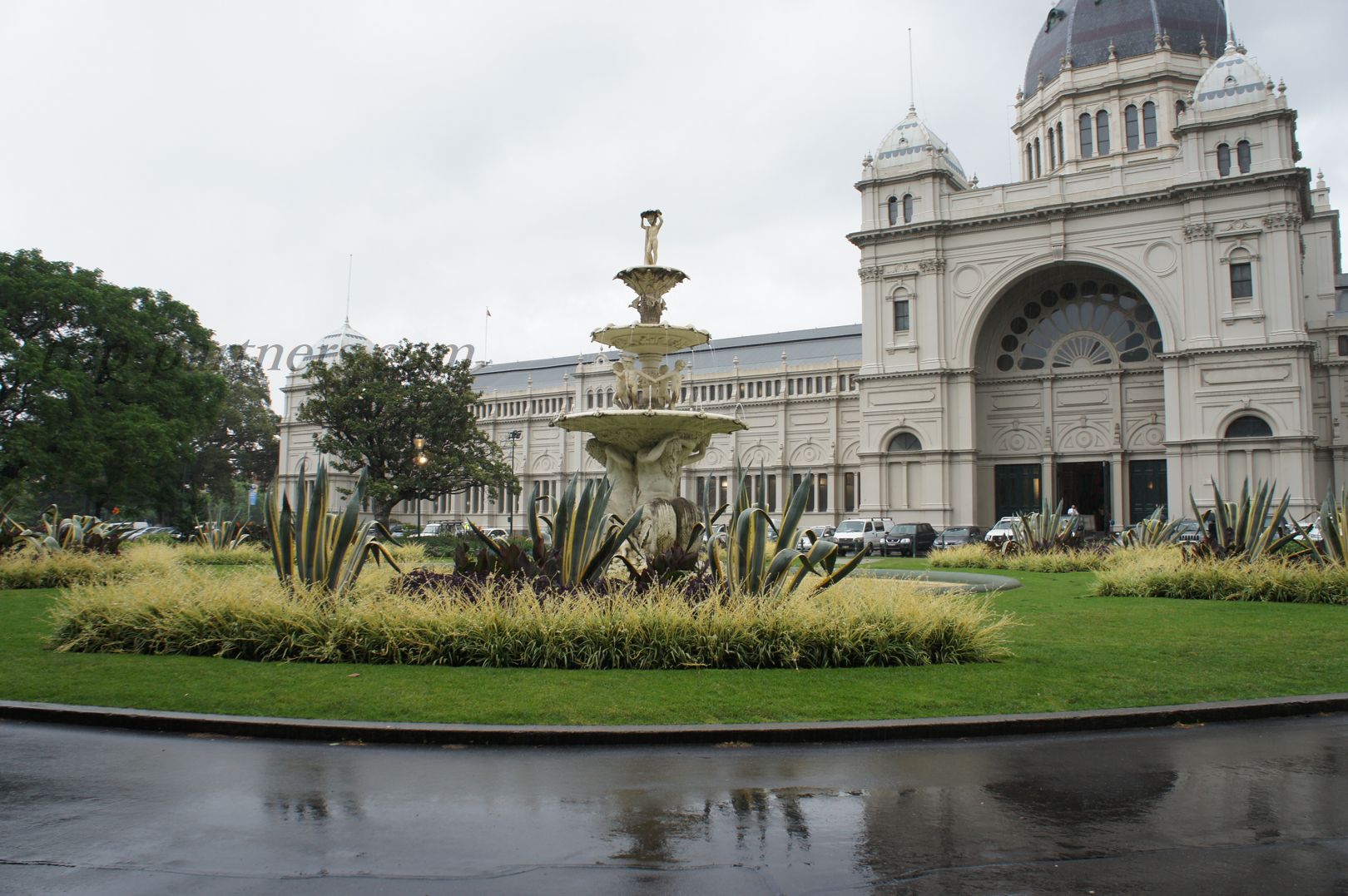 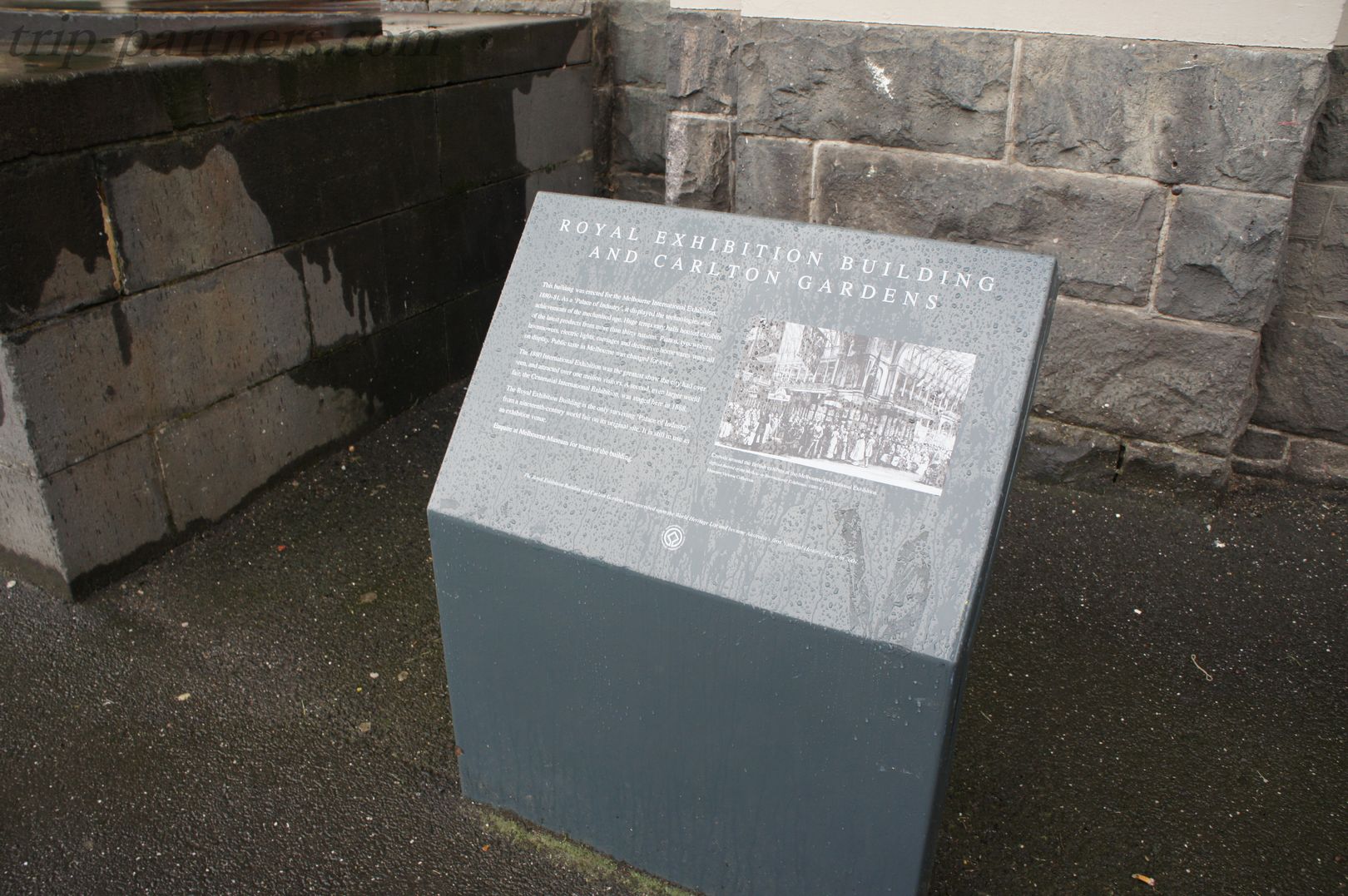 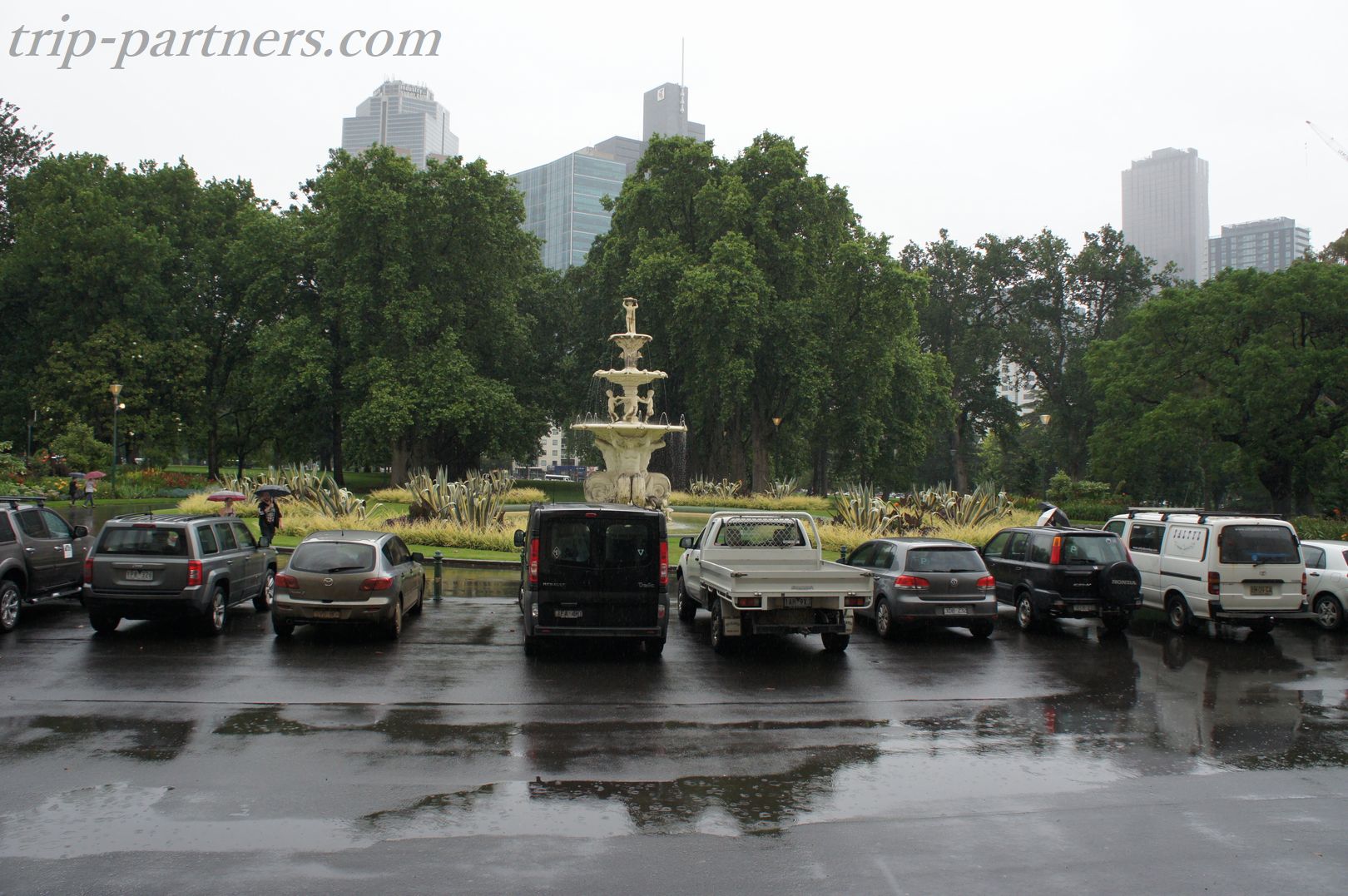 There are many cars in the parking lot。In fact, today's event is held inside the Royal Exhibition Hall.。 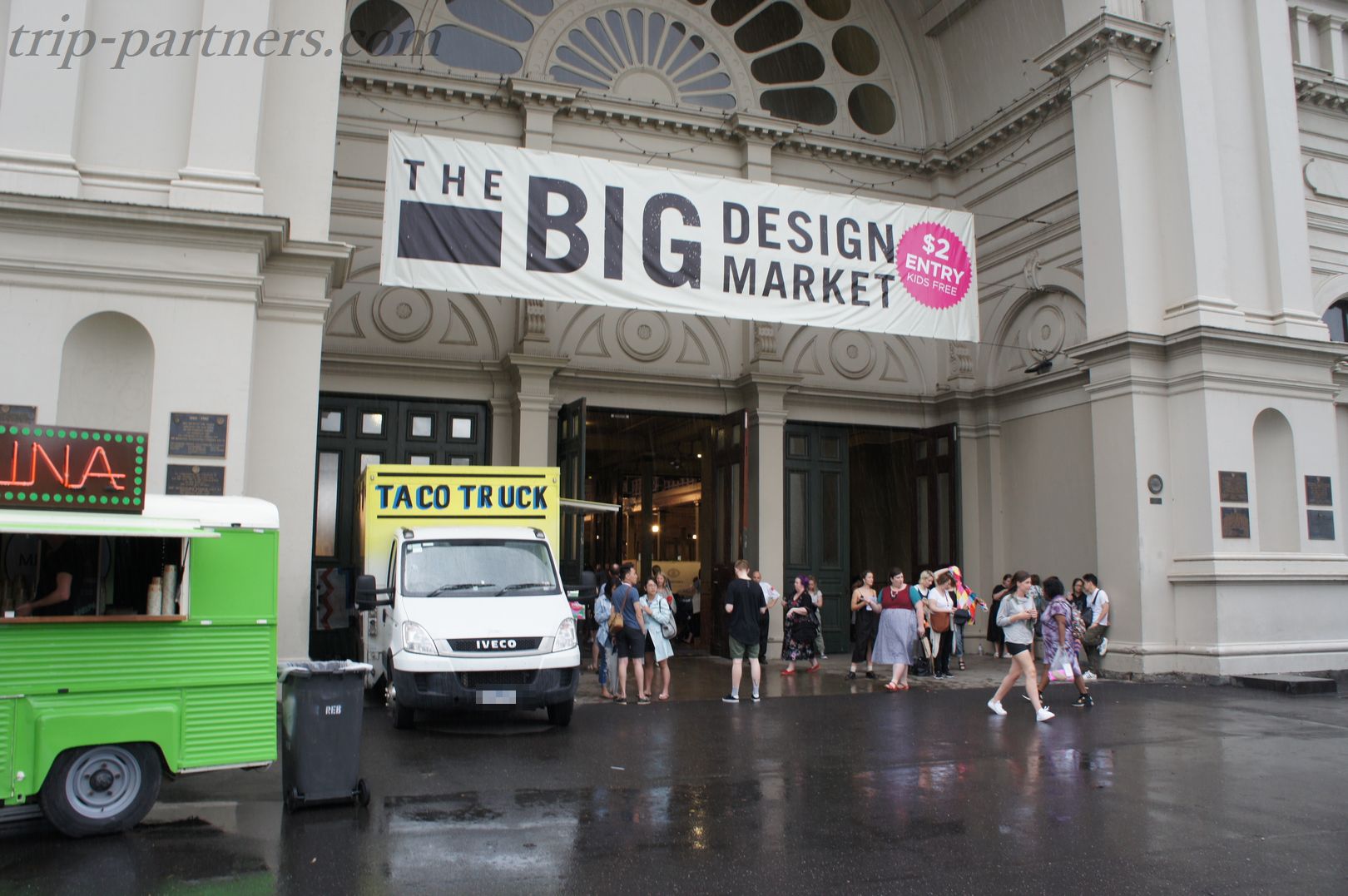 World heritage has a solemn atmosphere、As the name suggests, the Royal Exhibition Hall is still used as an exhibition hall and event venue.。It seems that the entrance fee is $ 2。 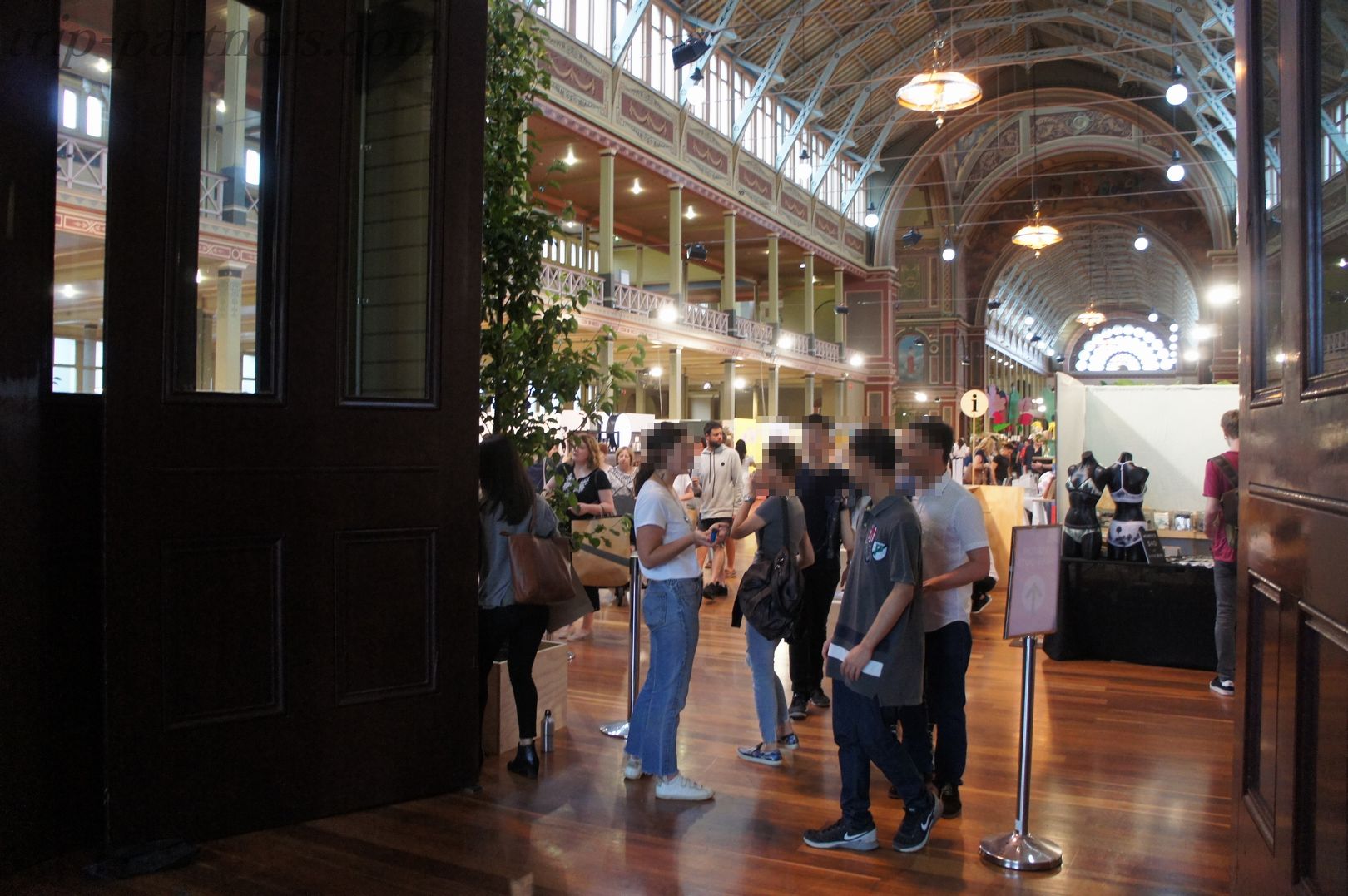 From here it seems that you can not enter unless you pay $ 2。This time I will hurry up so I will make a U turn here without going inside。Do you usually put it in for free? 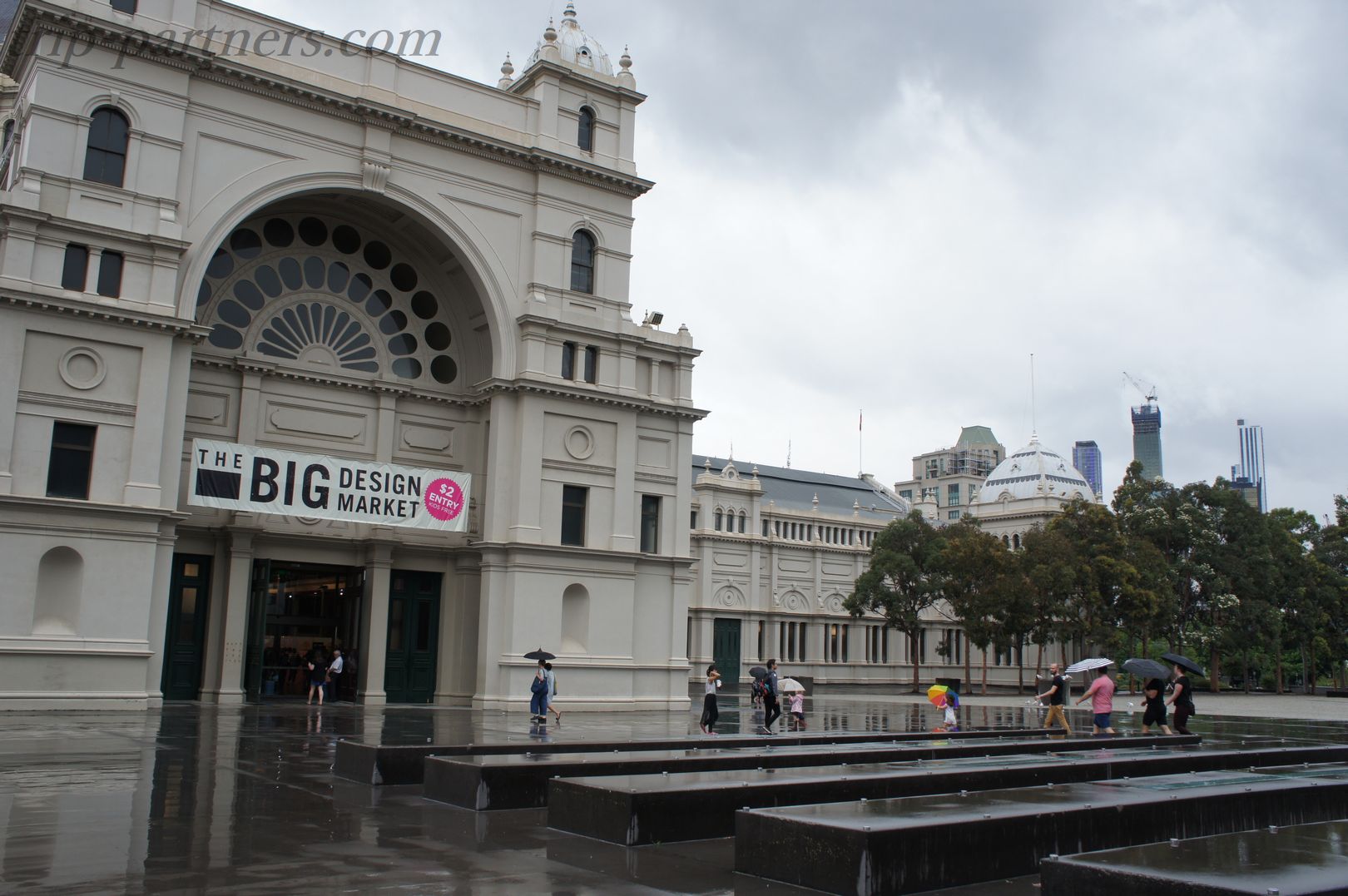 To the Melbourne Museum behind the Royal Exhibition Hall 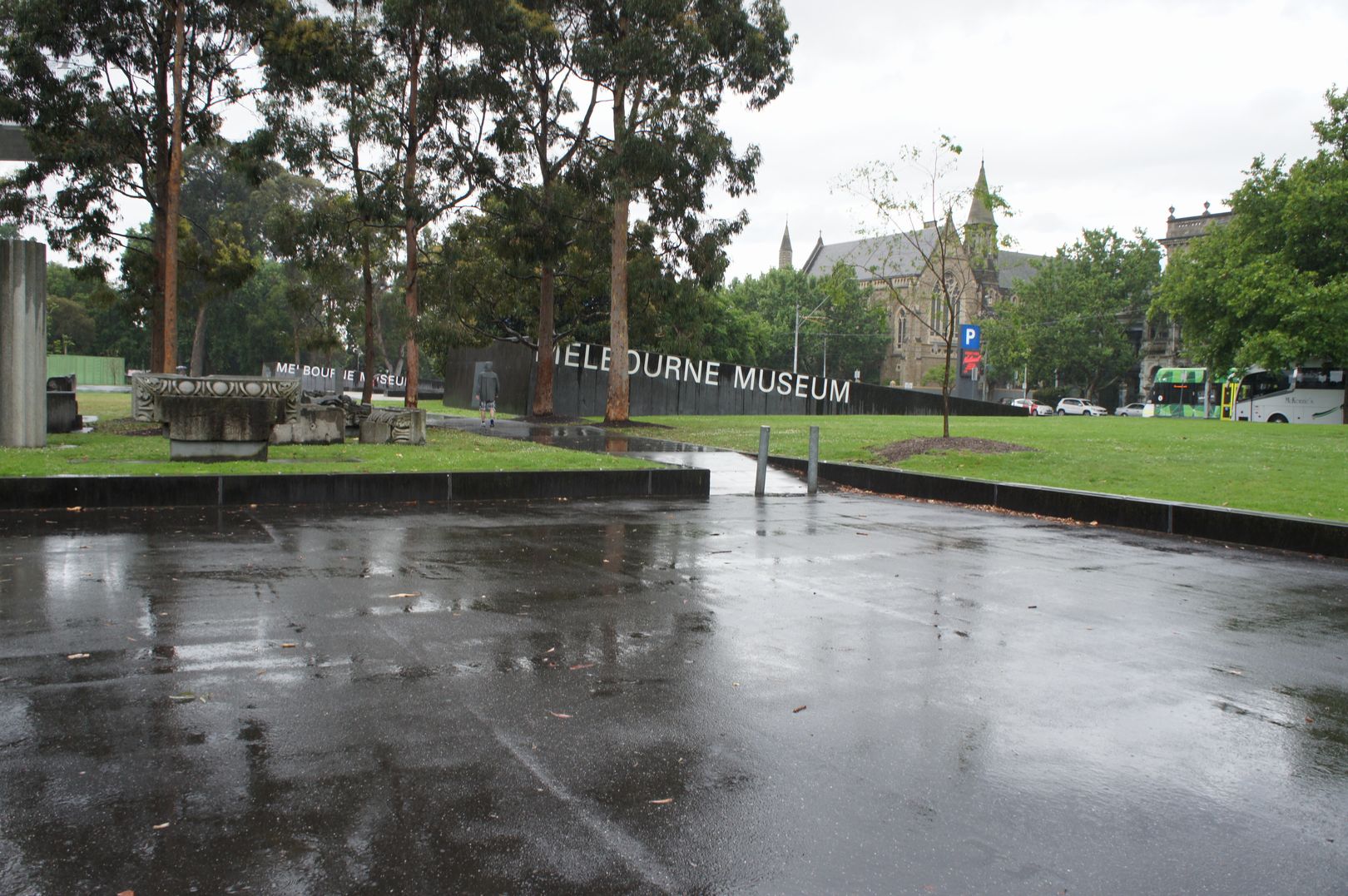 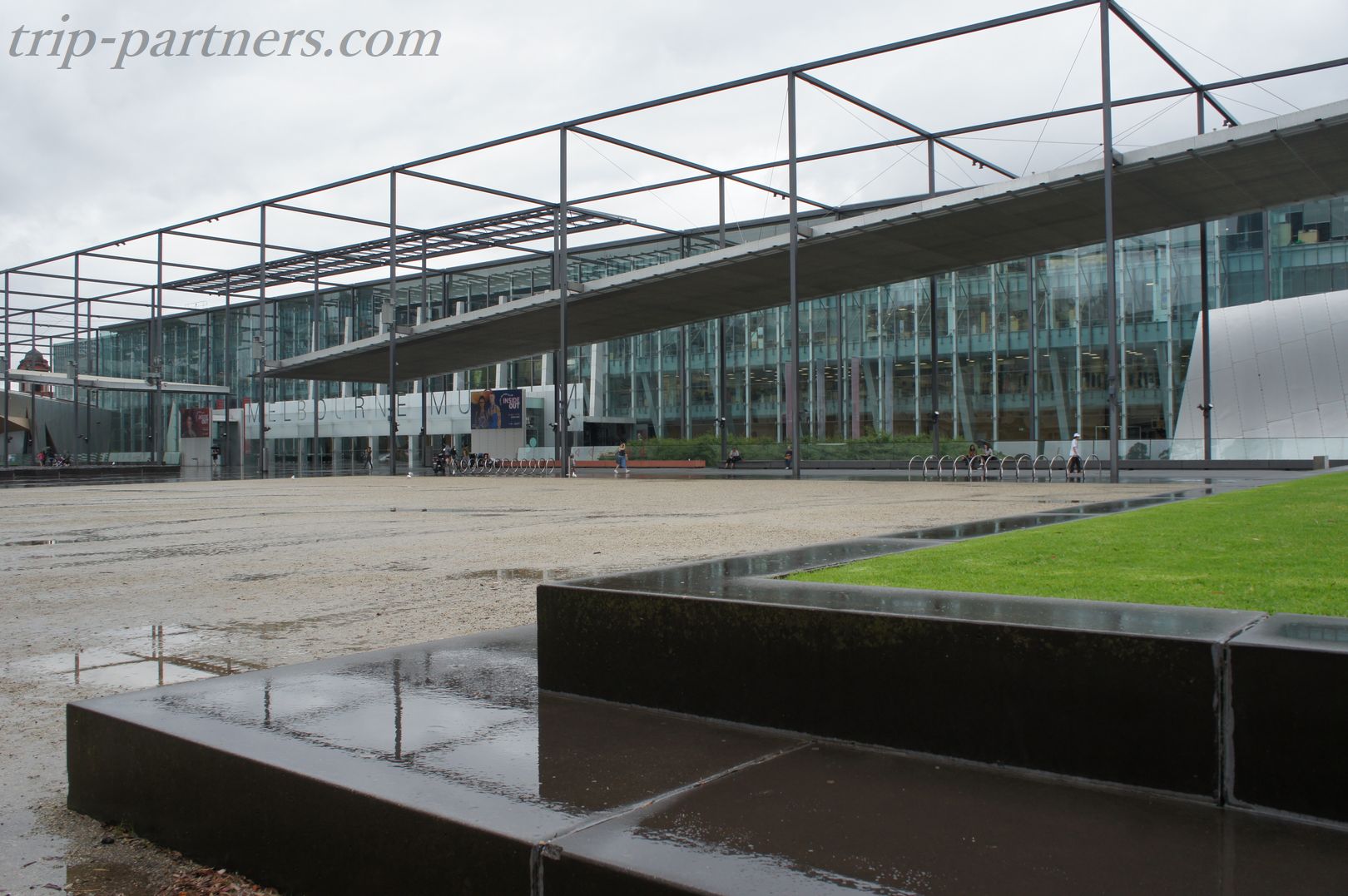 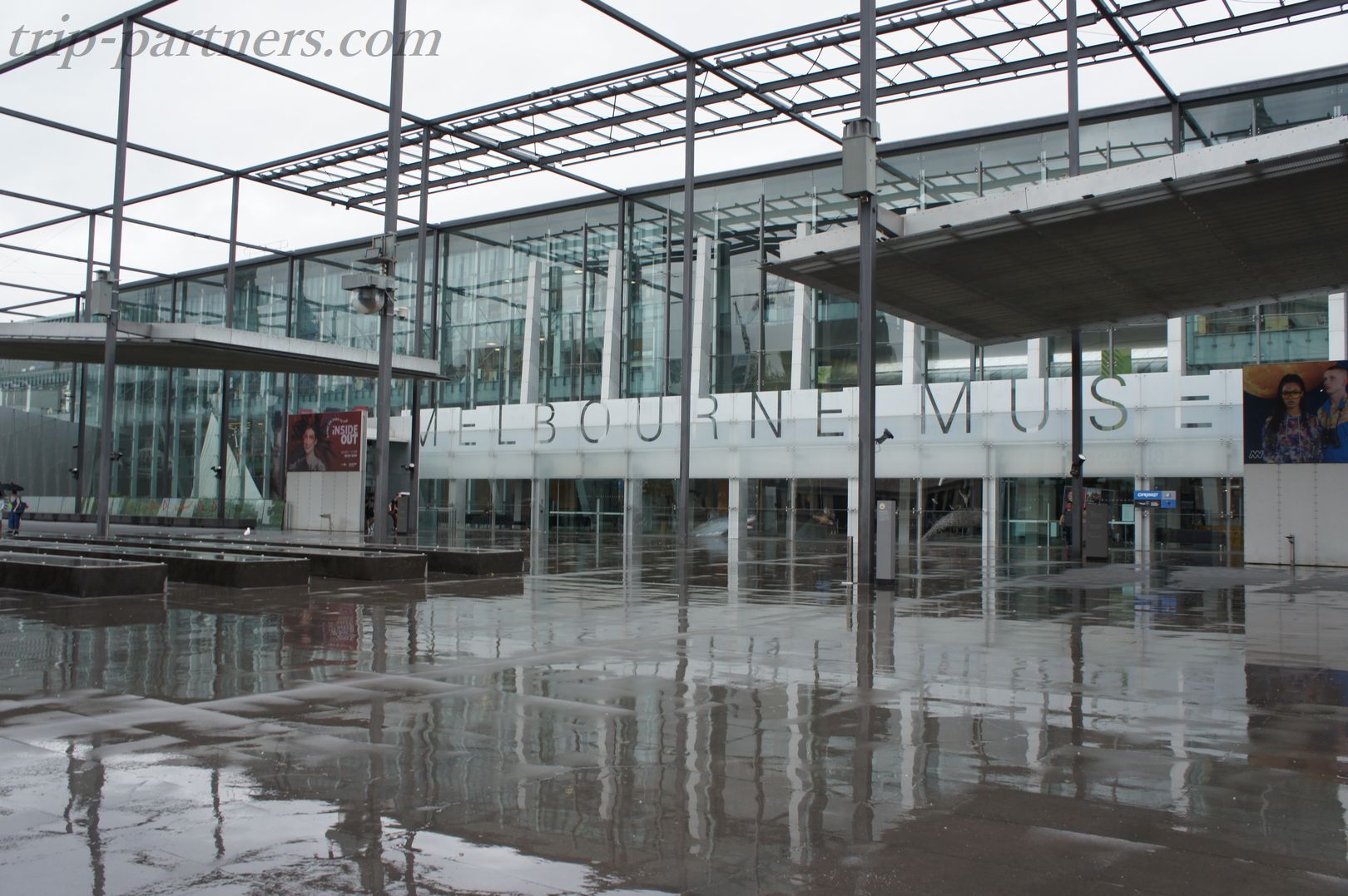 It's a stylish building 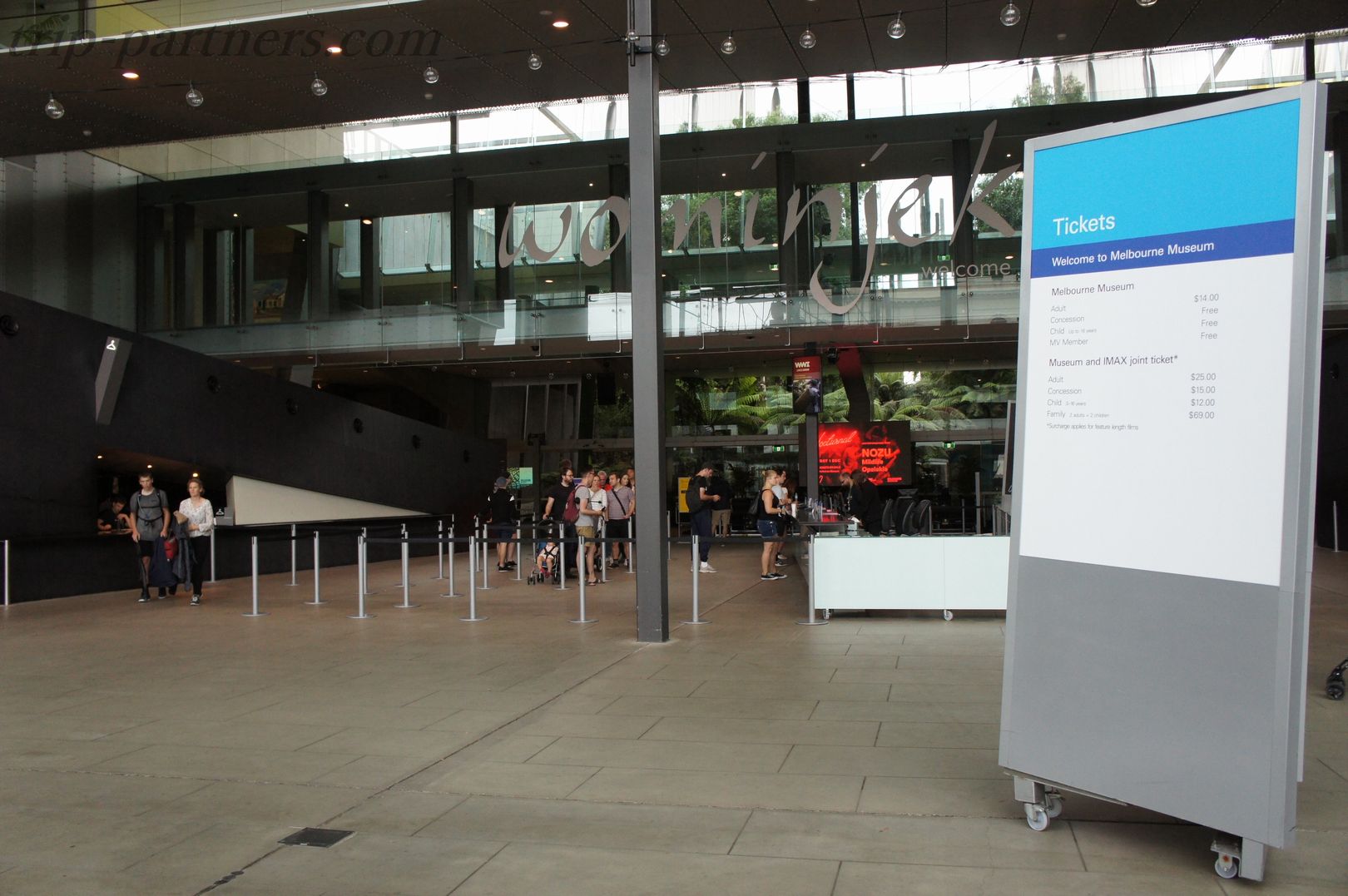 From the outside there seemed to be few people、People were lined up at the ticket office。The price is $ 14 for an adult when I visit。And as of June 2020, it ’s $ 15.。Since the ticket price like this goes up year by year、Before you visitOfficial websiteLet's check with。

16It's nice that children under the age of are free 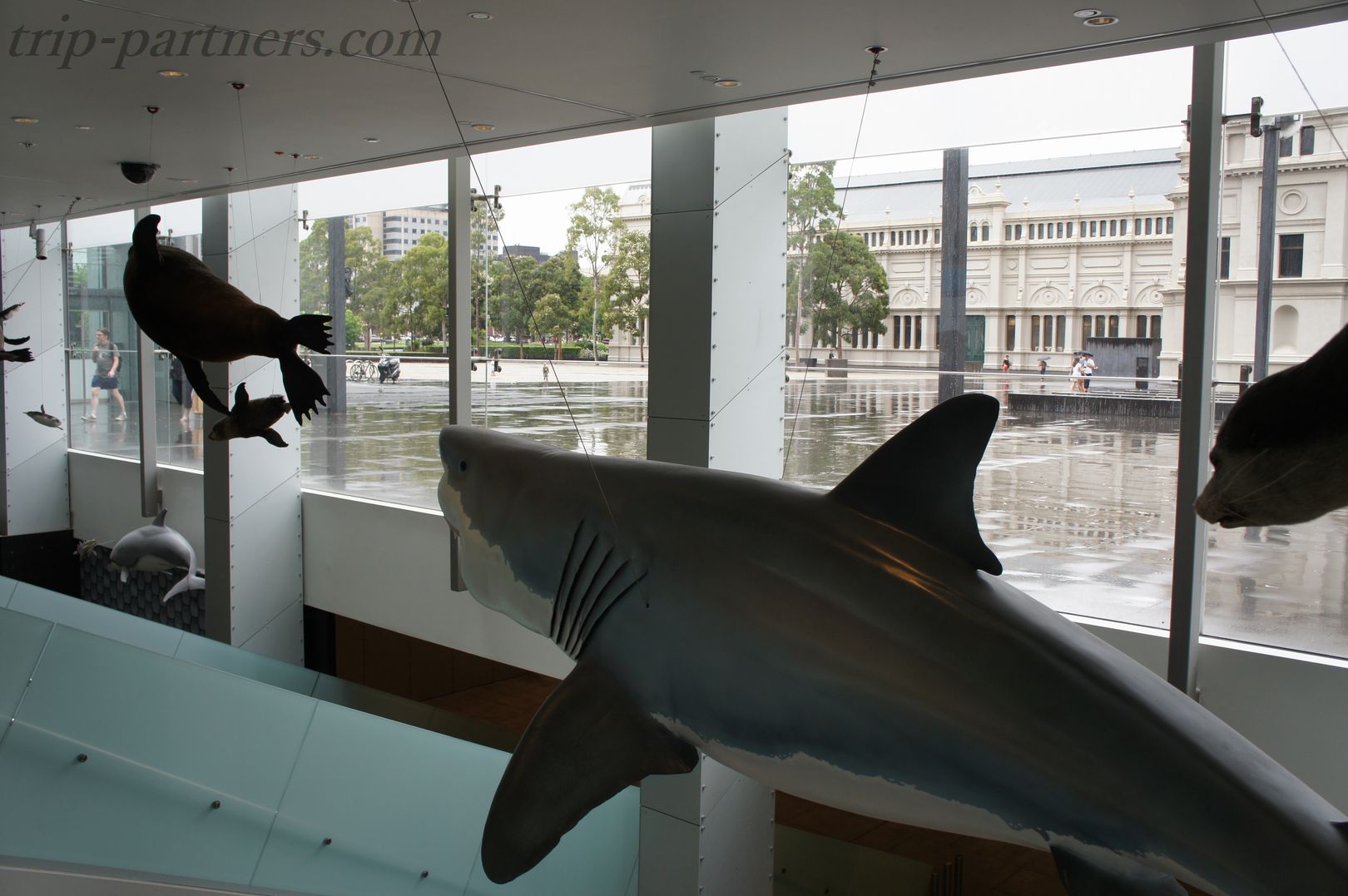 Shark object decorated at the entrance。Many other sea creatures are also displayed.。 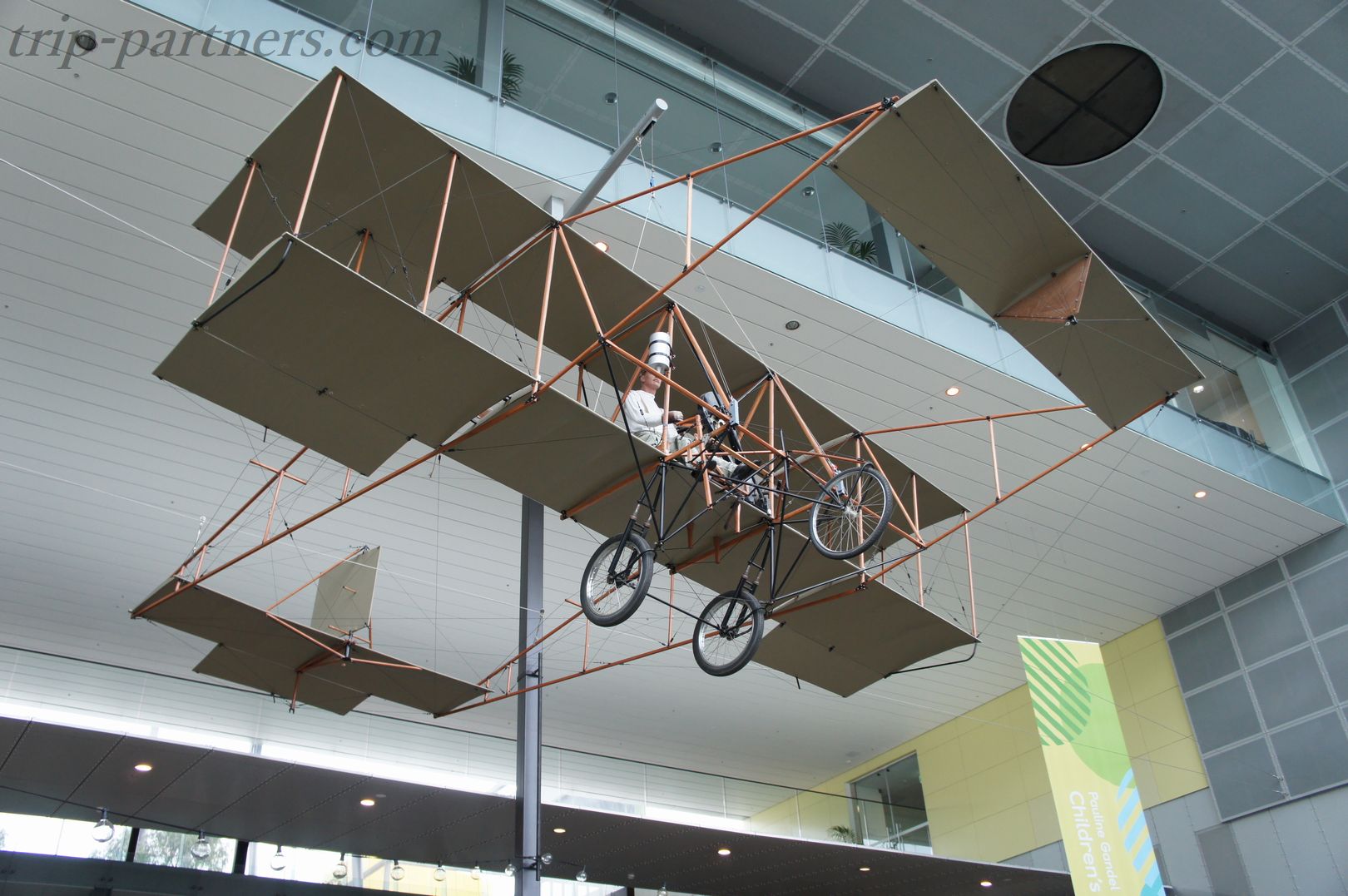 Early planes。Mannequin is on board。 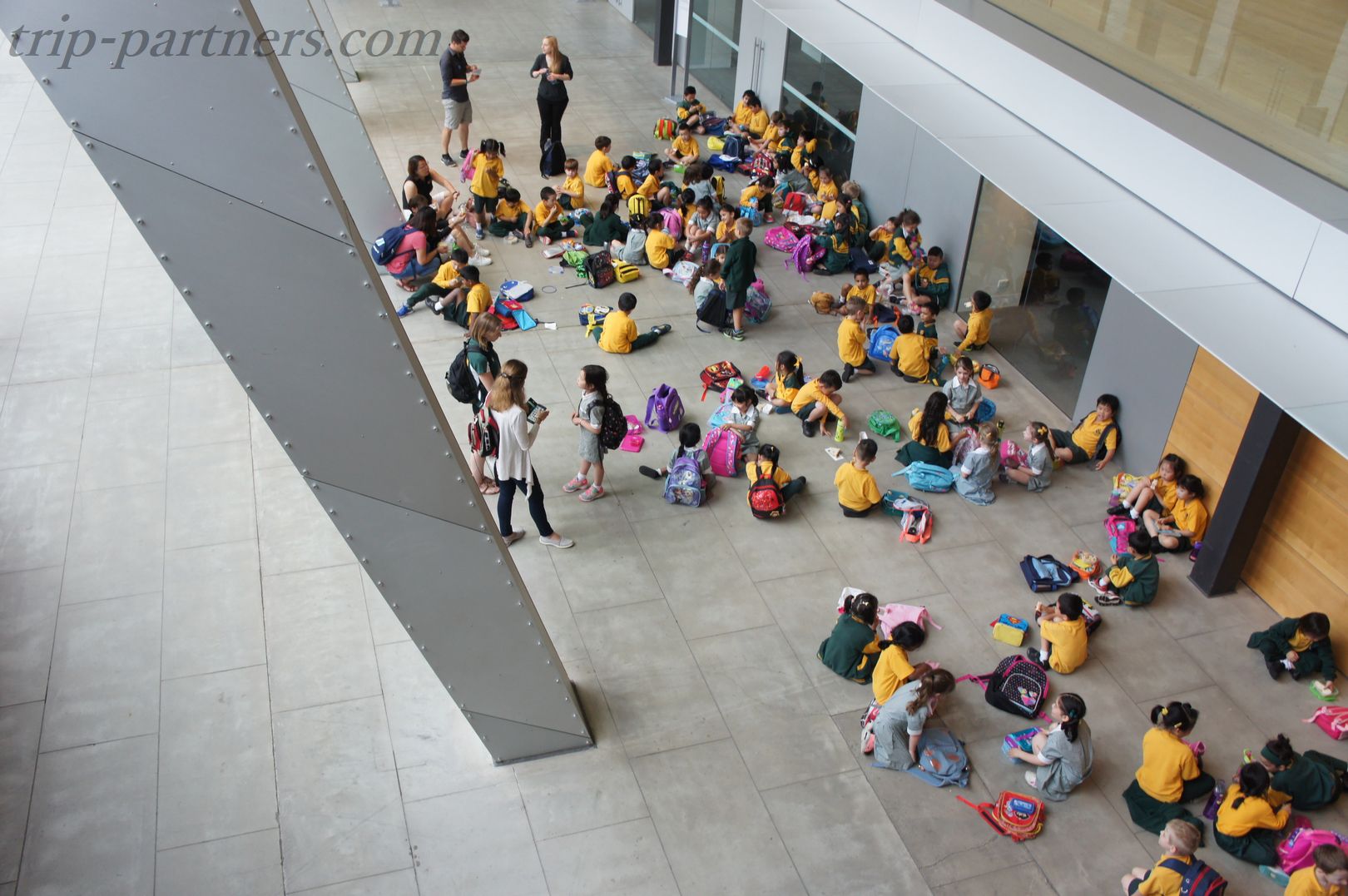 Many children except downstairs。Is it a local elementary school?。16Free admission for children under age, so it's easy to get a school on the route。

Stroll around the Melbourne Museum 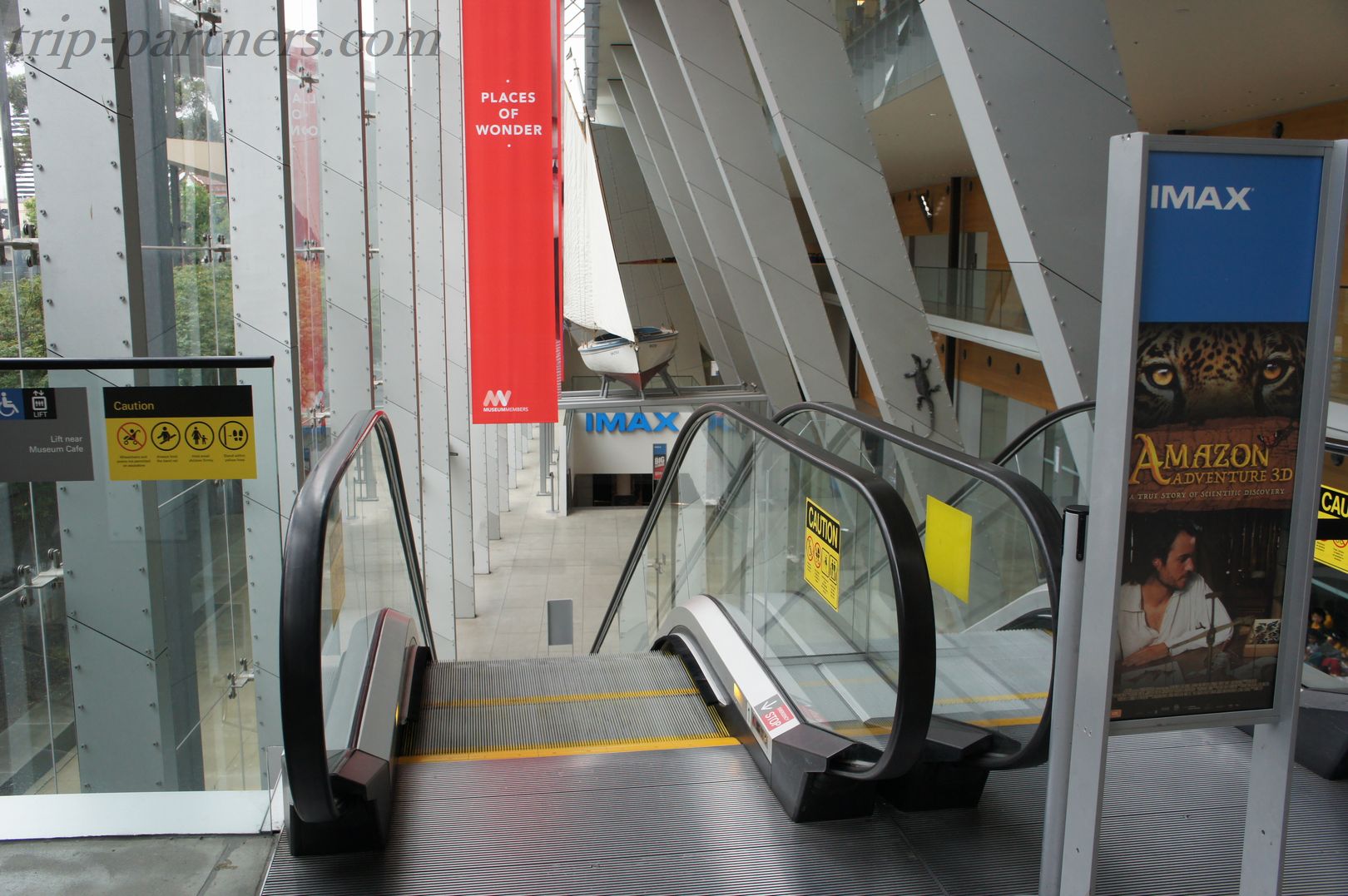 I'm not going to enter the pay area of ​​the museum this time、I will try various walks in other areas。First, go downstairs on the escalator。 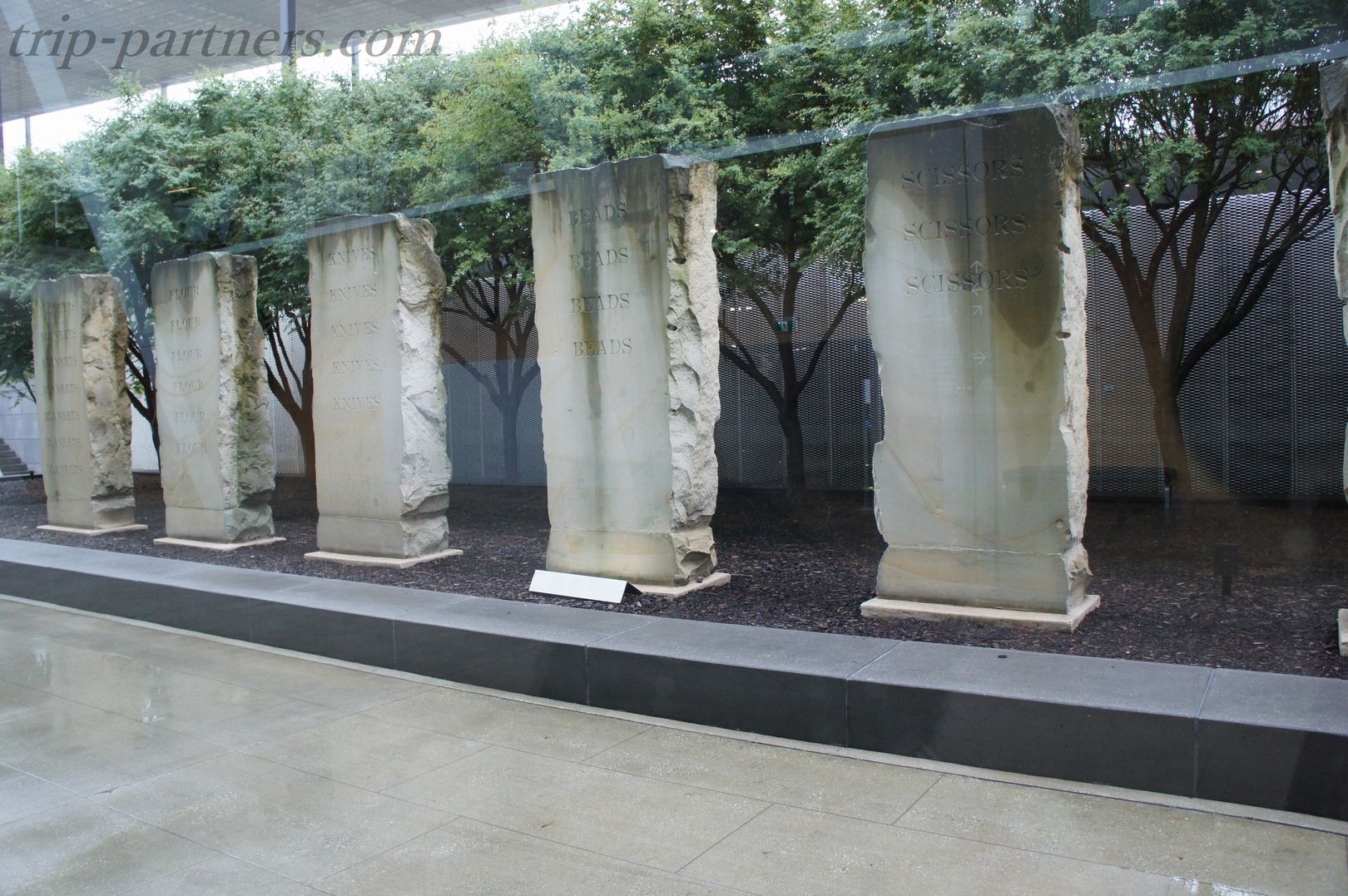 Some stone monument outside the glass。 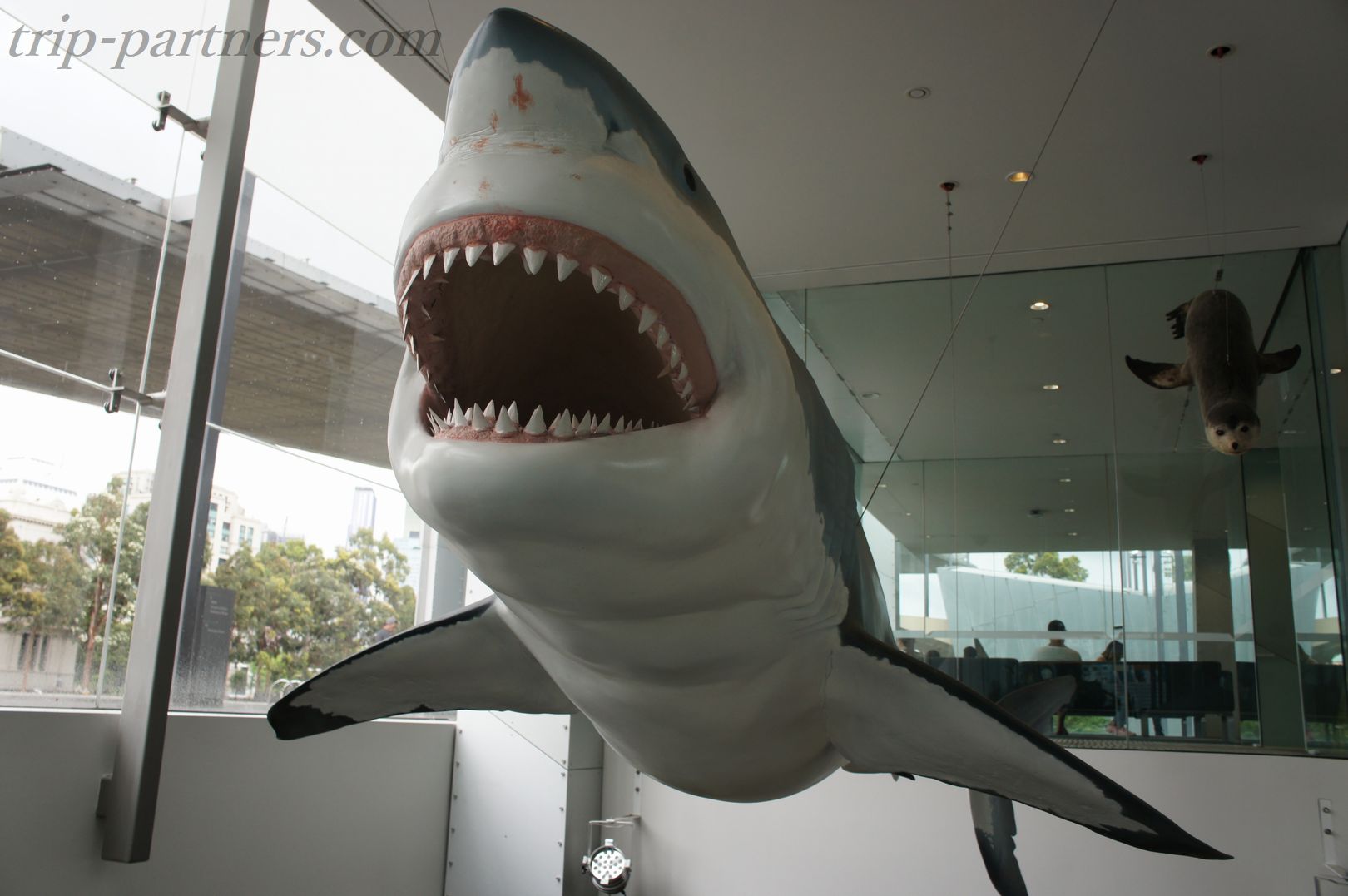 Bring the shark closer to here。Each tooth is built up。 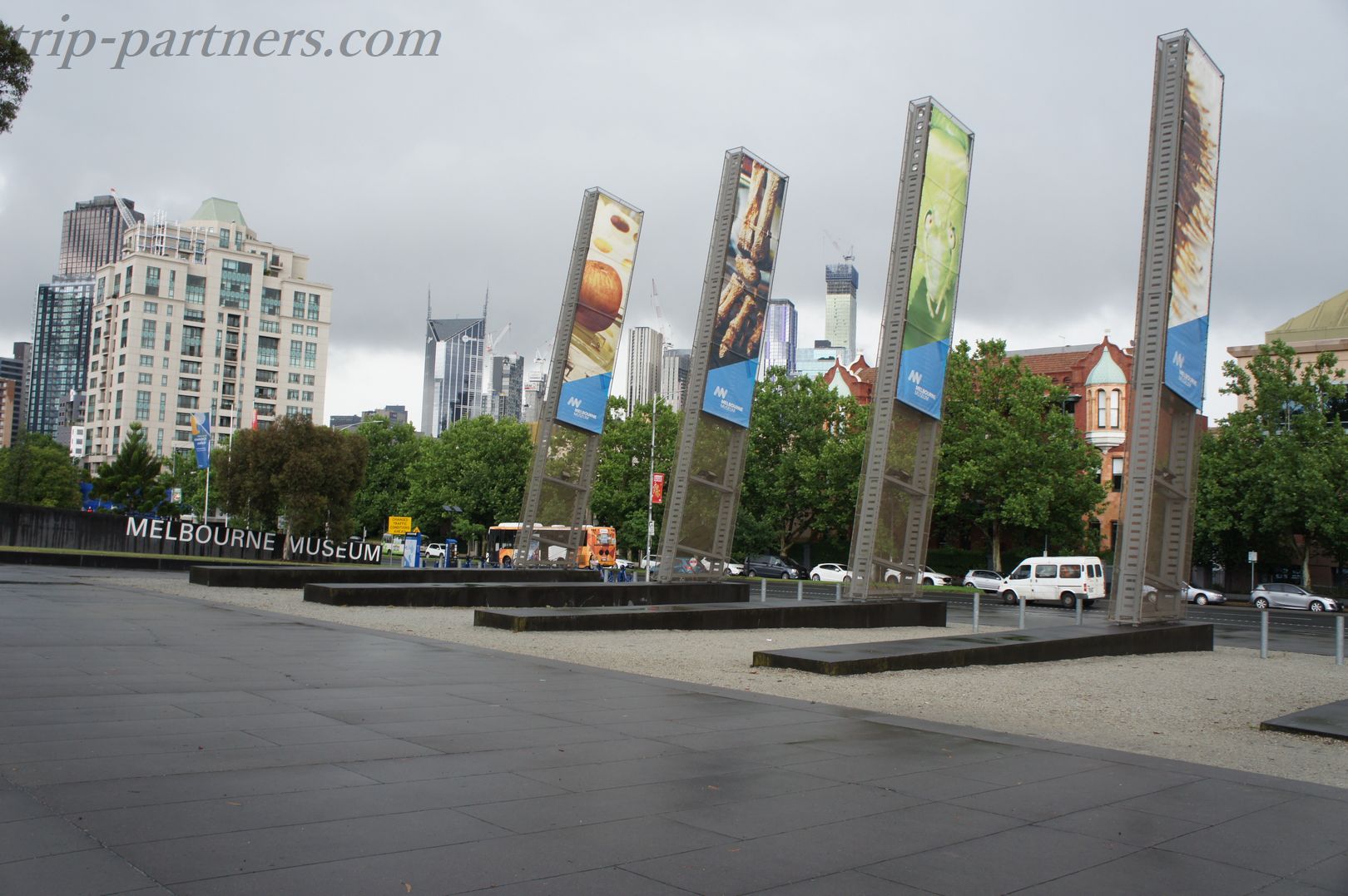 After all it was too difficult to go around for free ...。There were also such objects around the museum。 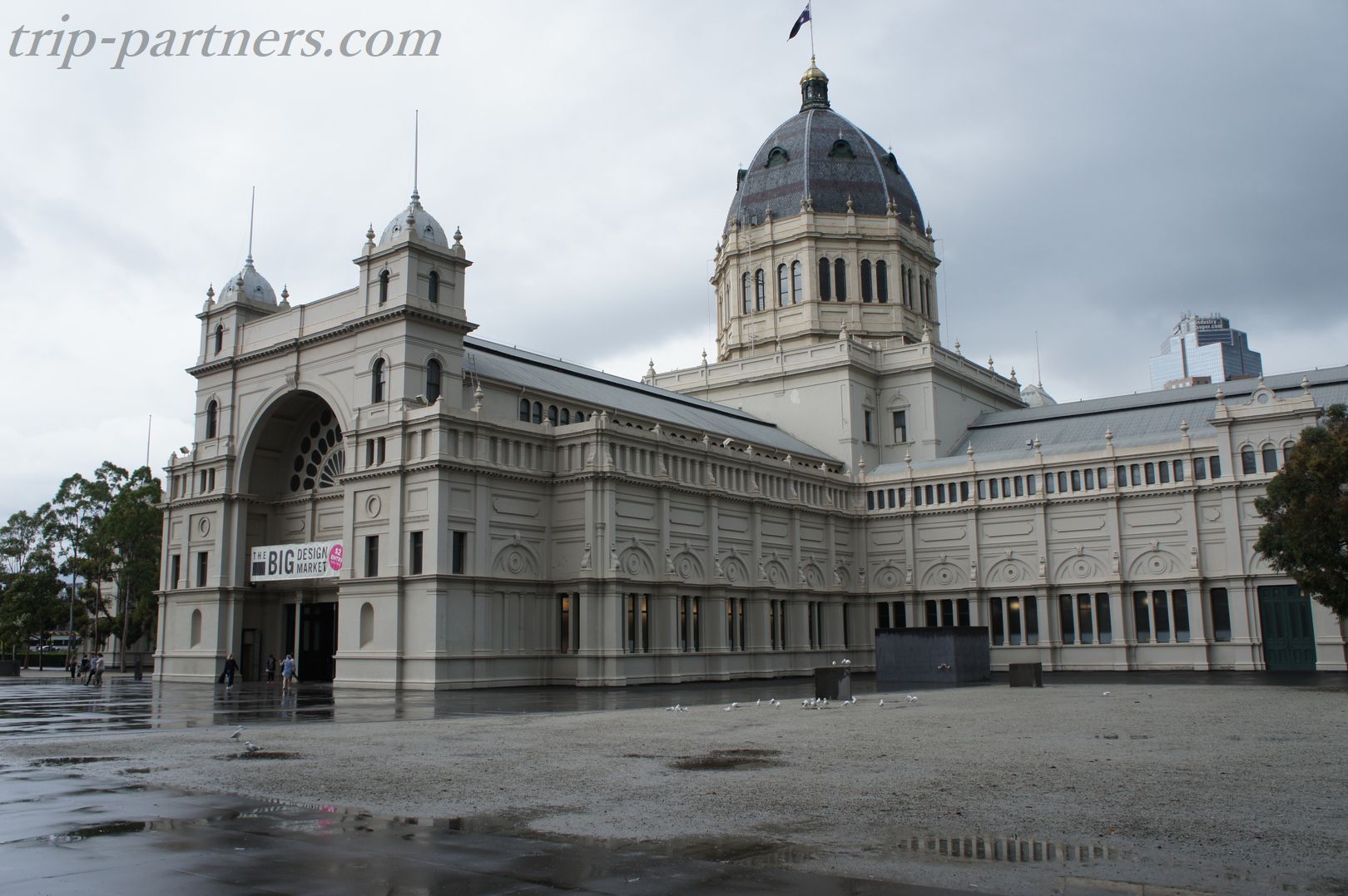 Well then, the World Heritage & Melbourne Museum sightseeing is over! Next time further north。Let's go to the University of Melbourne。