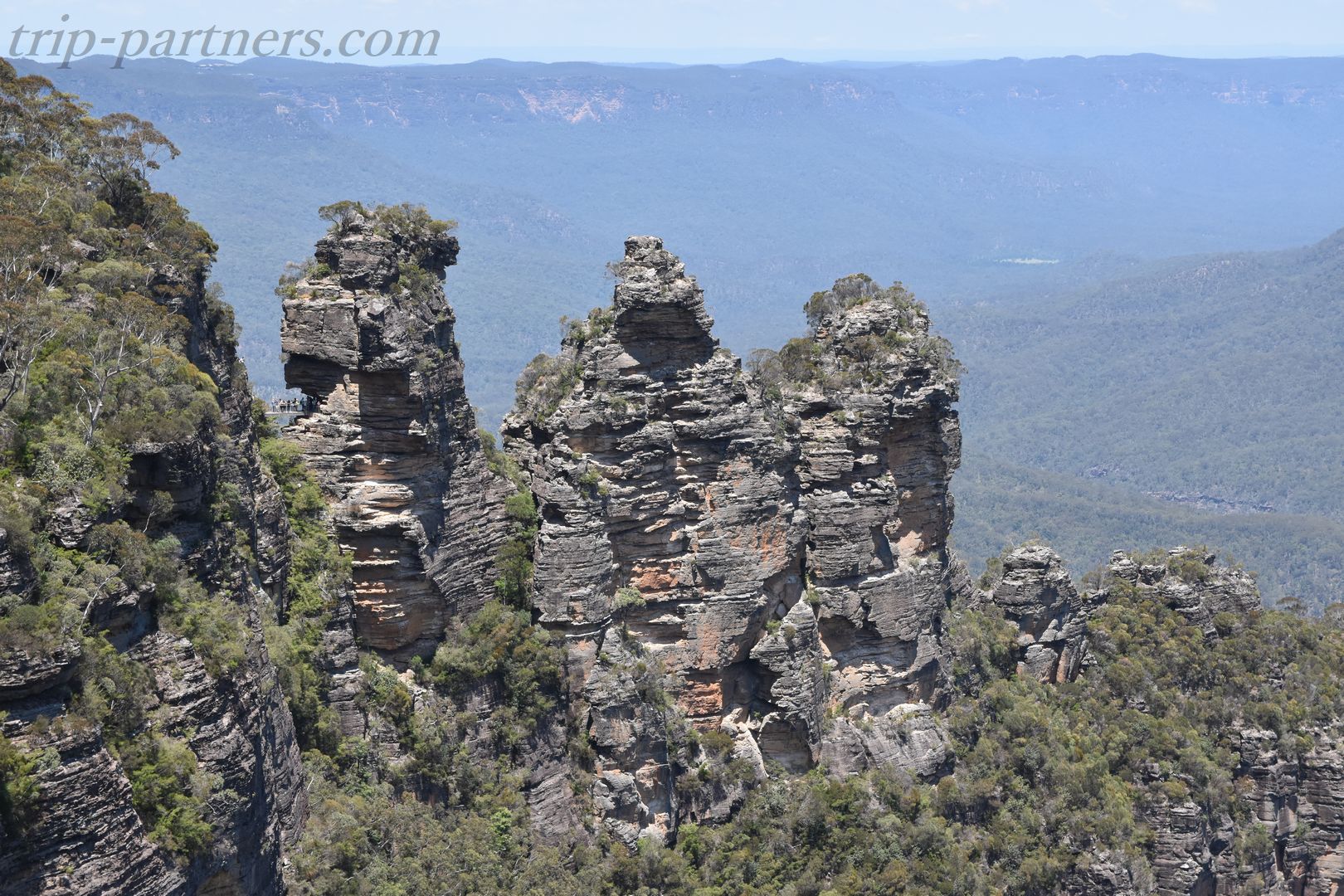 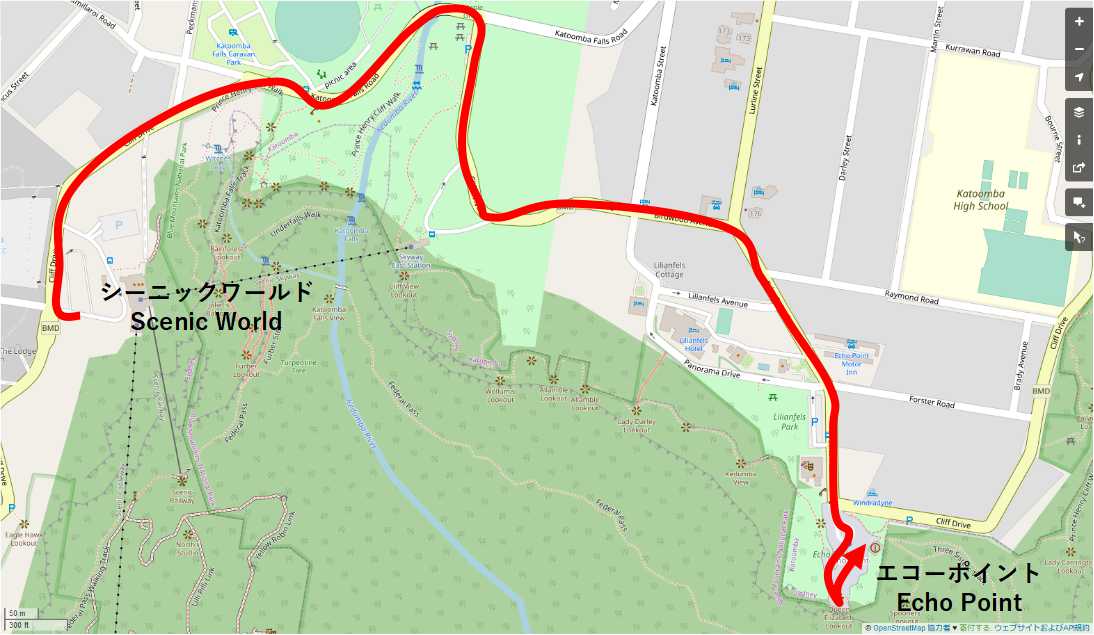 Hop-on Hop-off to stretch Echo Point in bus。Scenic Skyway(Scenic Skyway)As I wrote in the article、Also recommended for people who walk you want to tourism slowly because of the distance, which is also going to walk。I am a bus utilization for want arrive in Sydney until sunset。

From Scenic World to "Echo Point" in bus 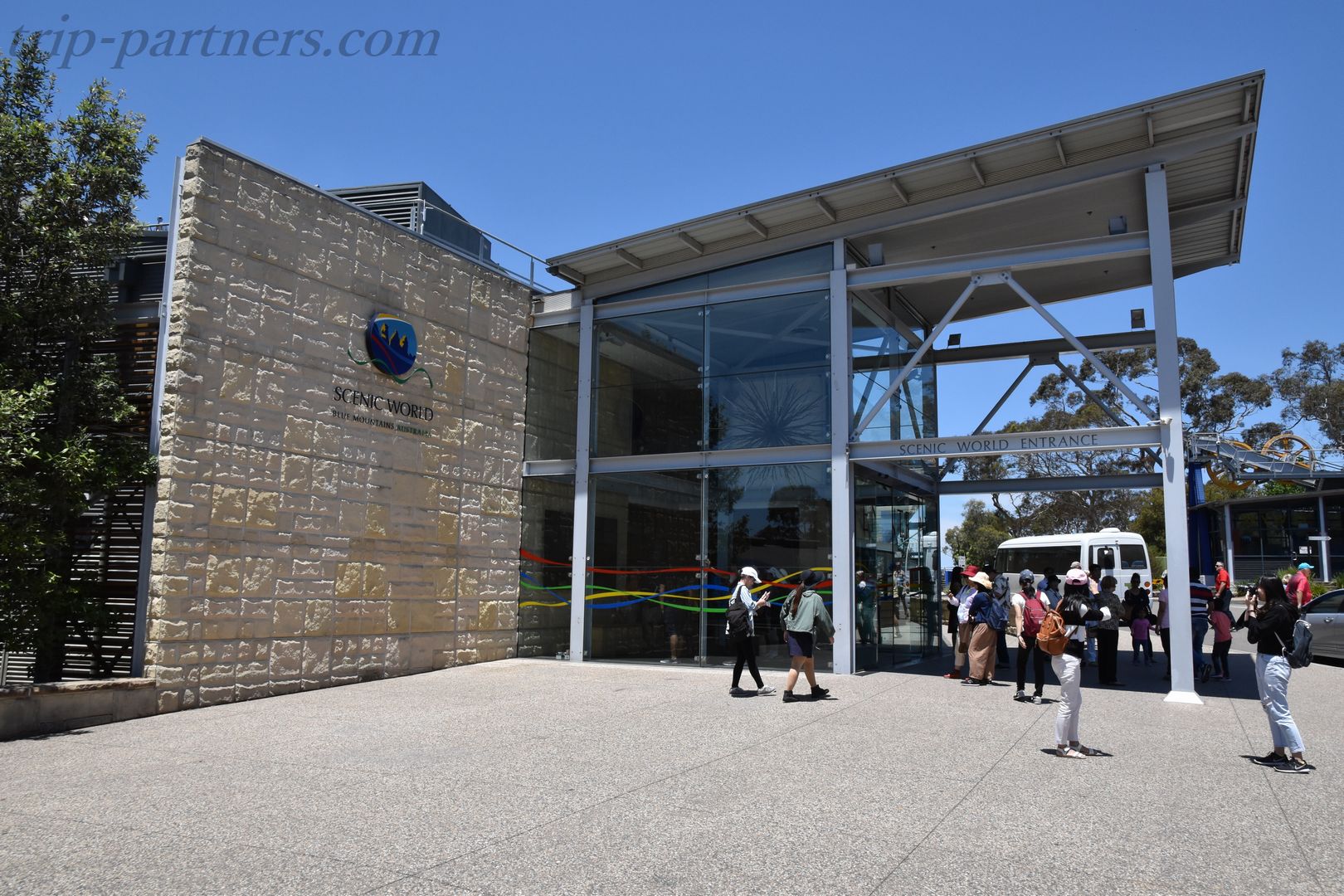 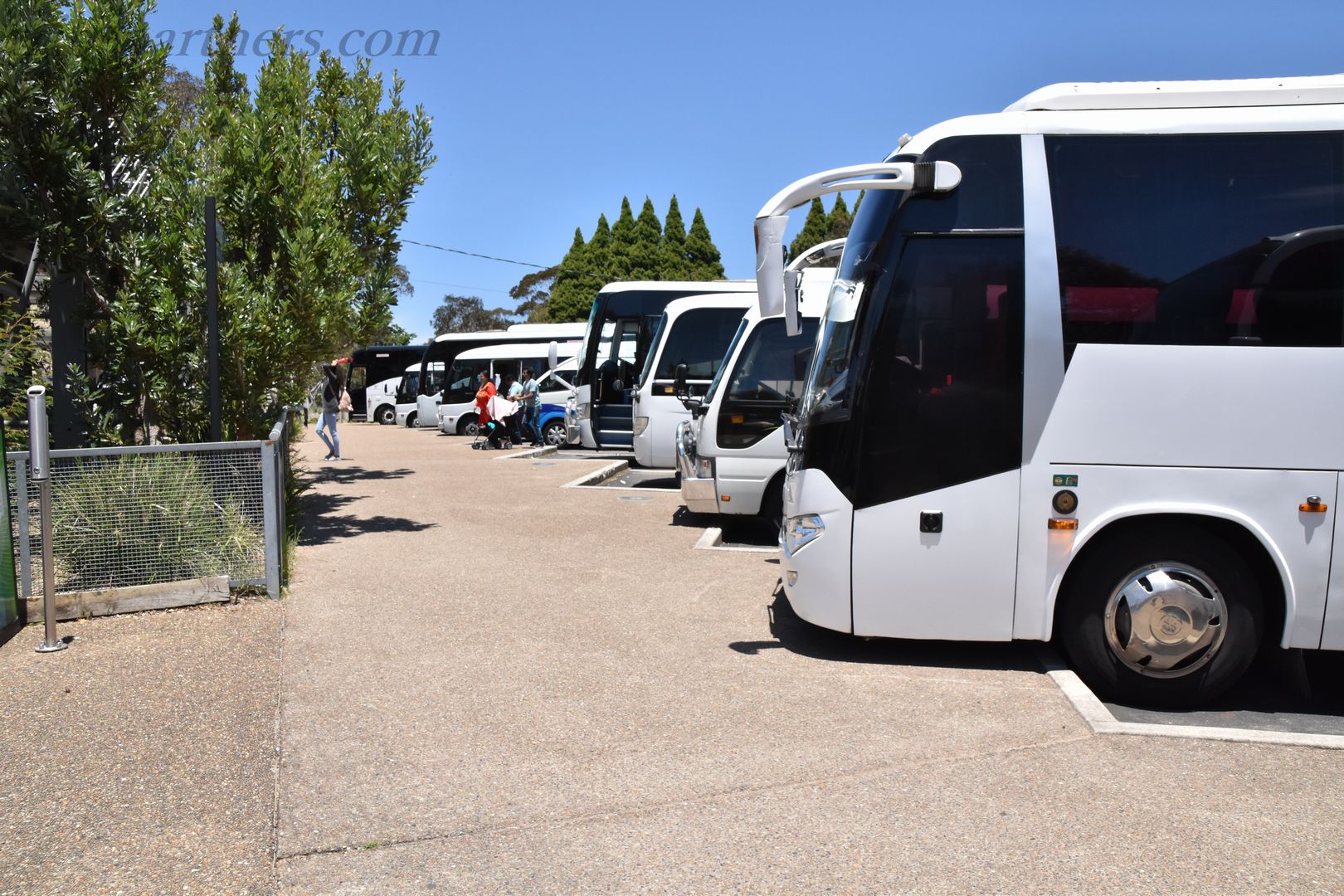 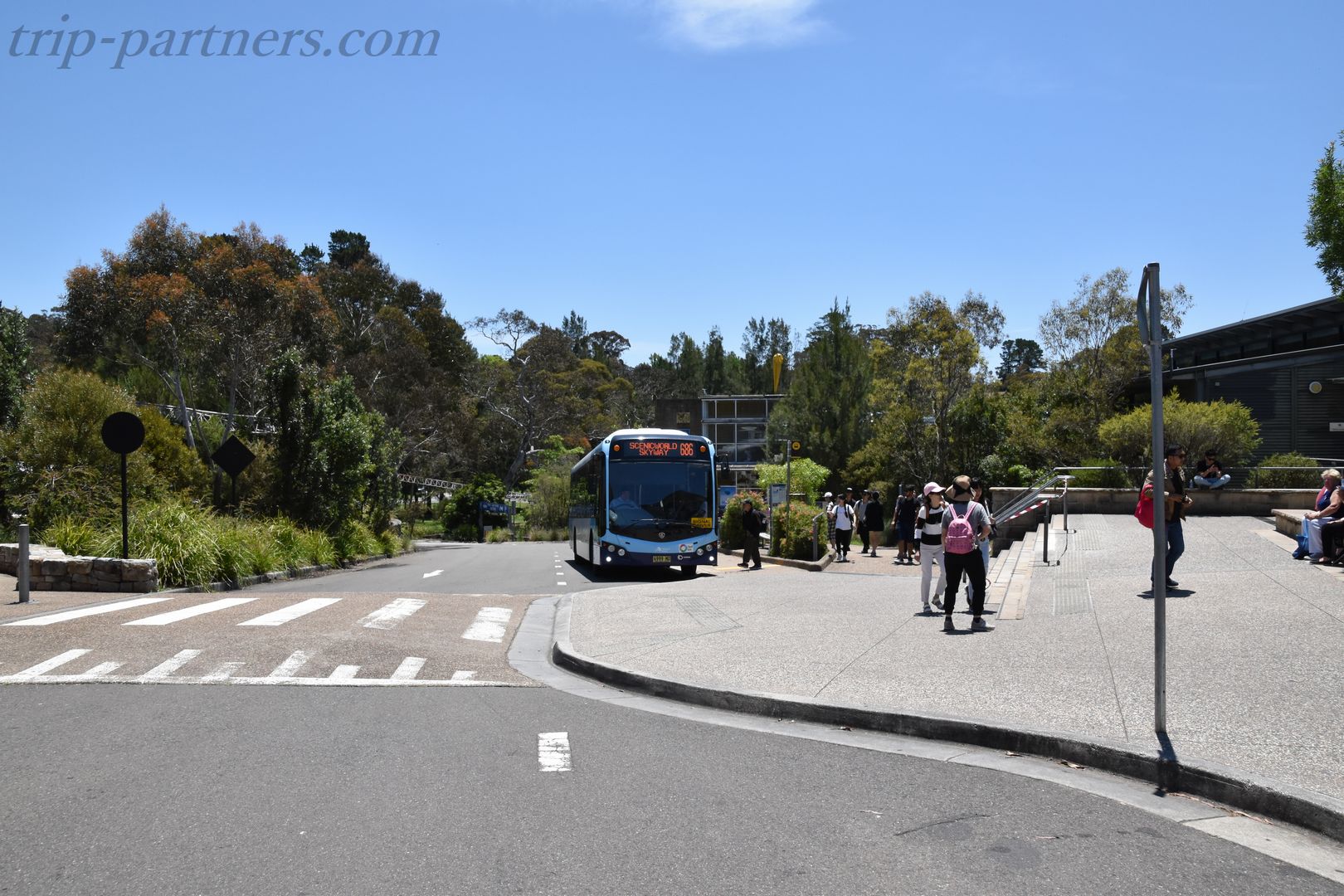 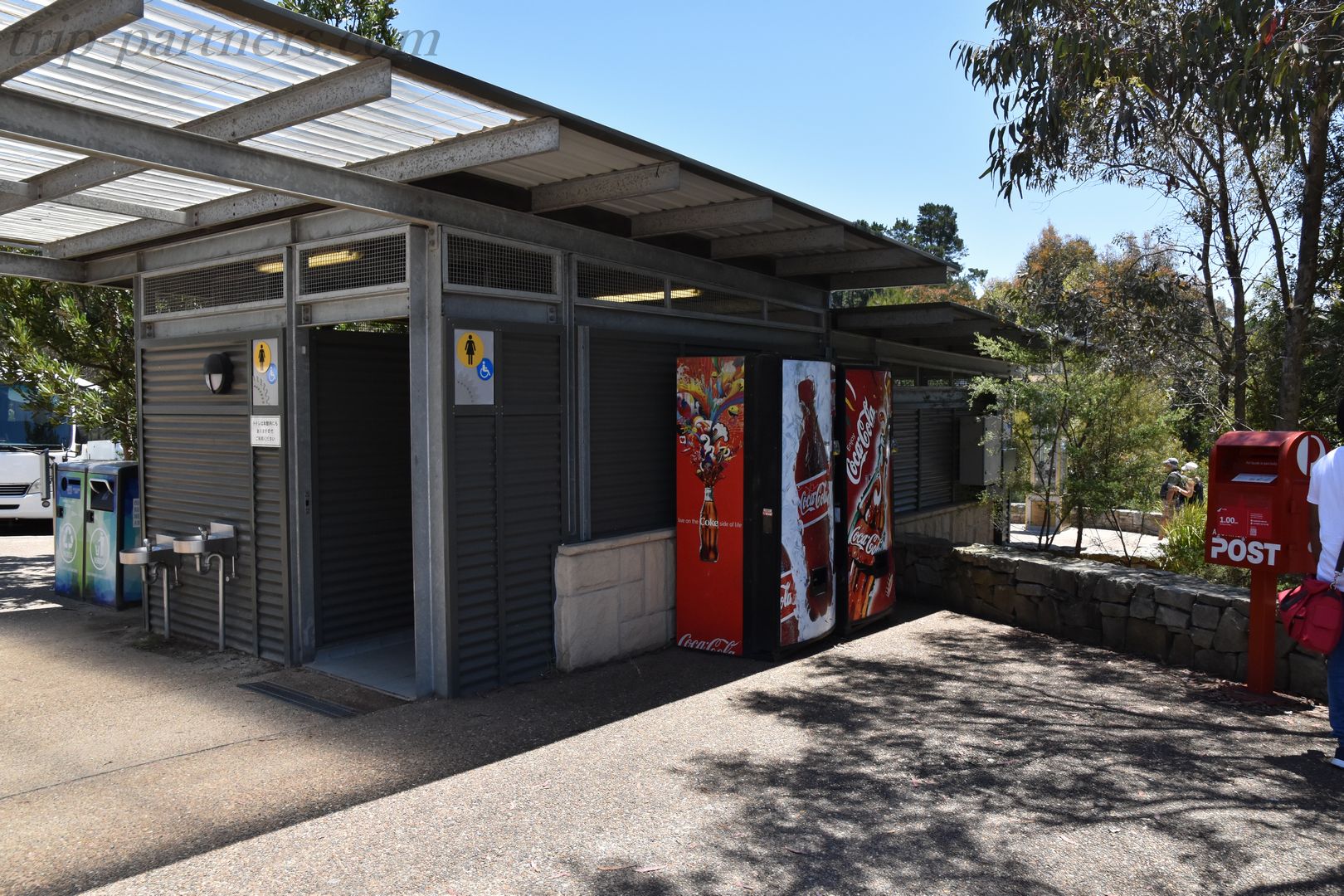 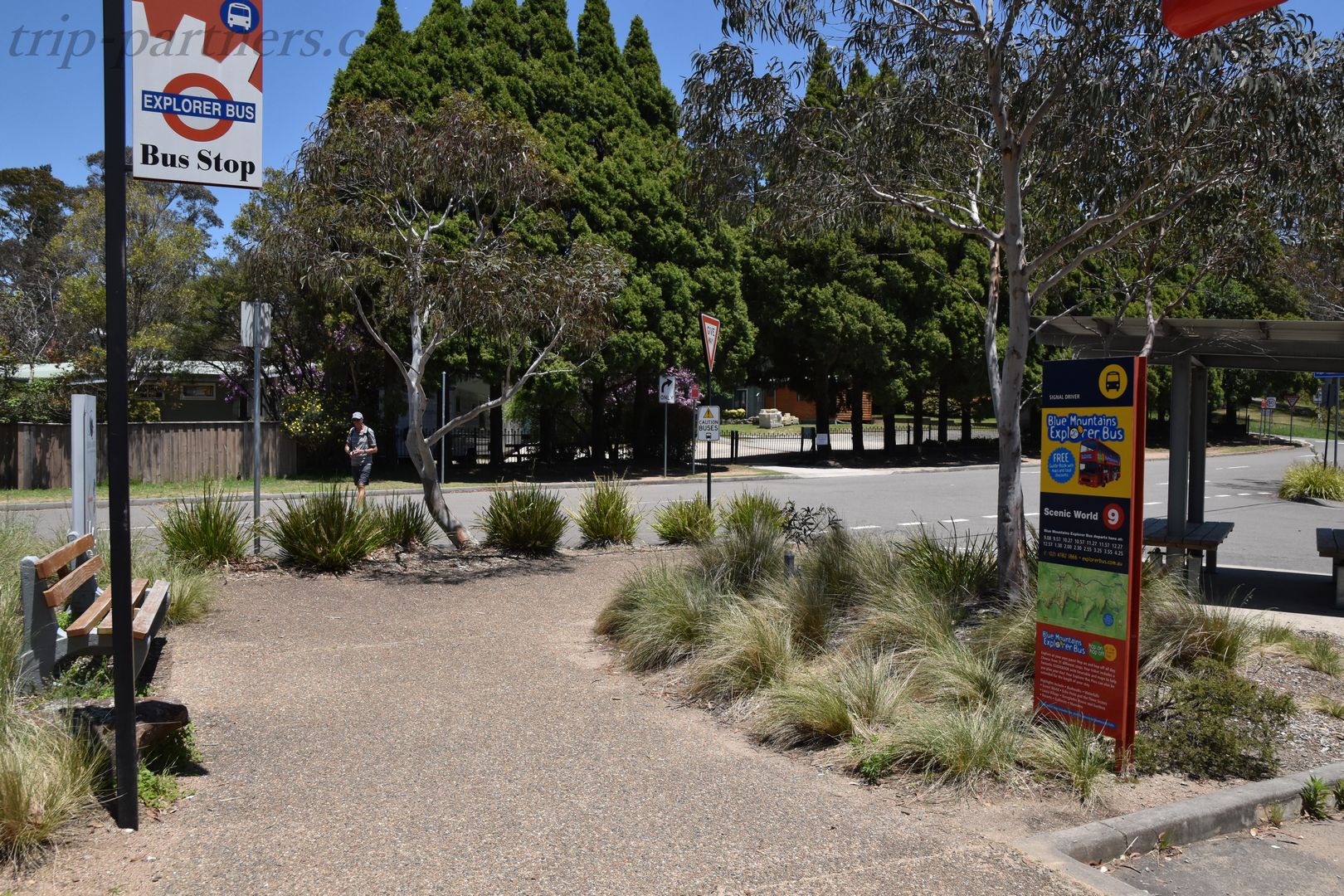 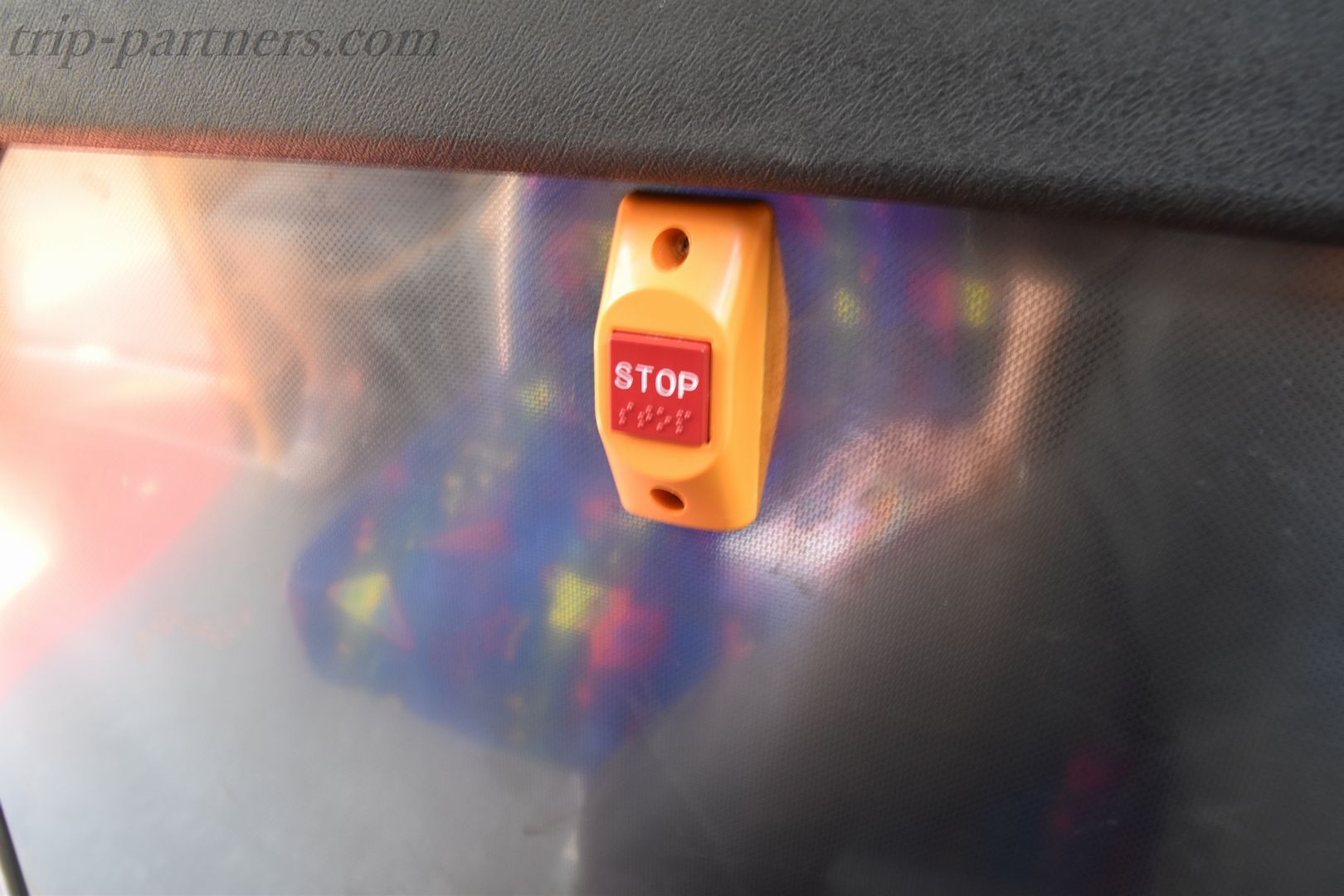 so、We were able to safely get on the bus。Although the Once made before Echo Point tells the driver to press this button ......、But I think that I wonder who always get off at the Echo Point。 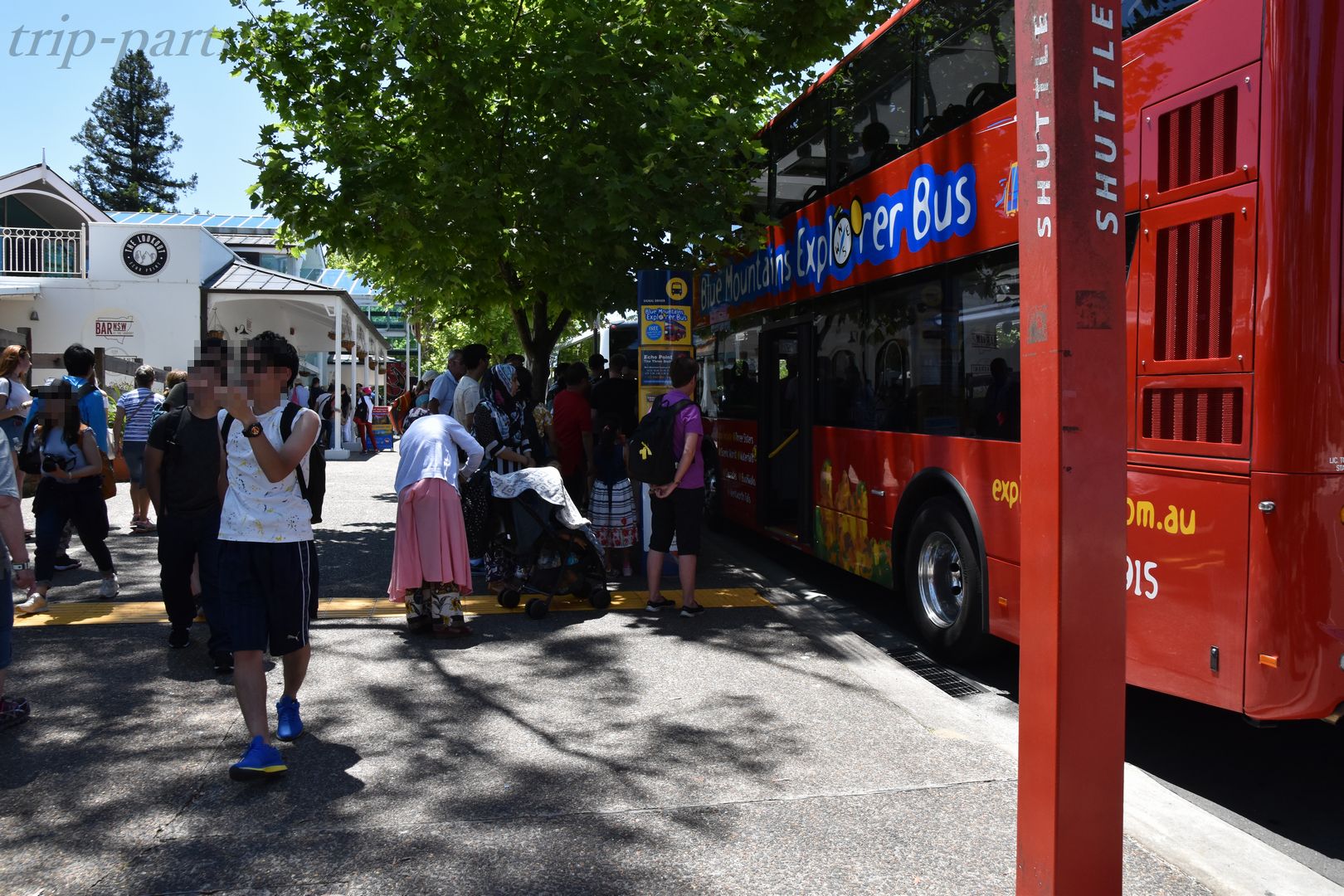 Bus arrives。Great number of people were lined up 😯 Scenic I World was also crowded、It is a lot of people in more than。Indeed Blue Mountains National Park No1 tourist spot! 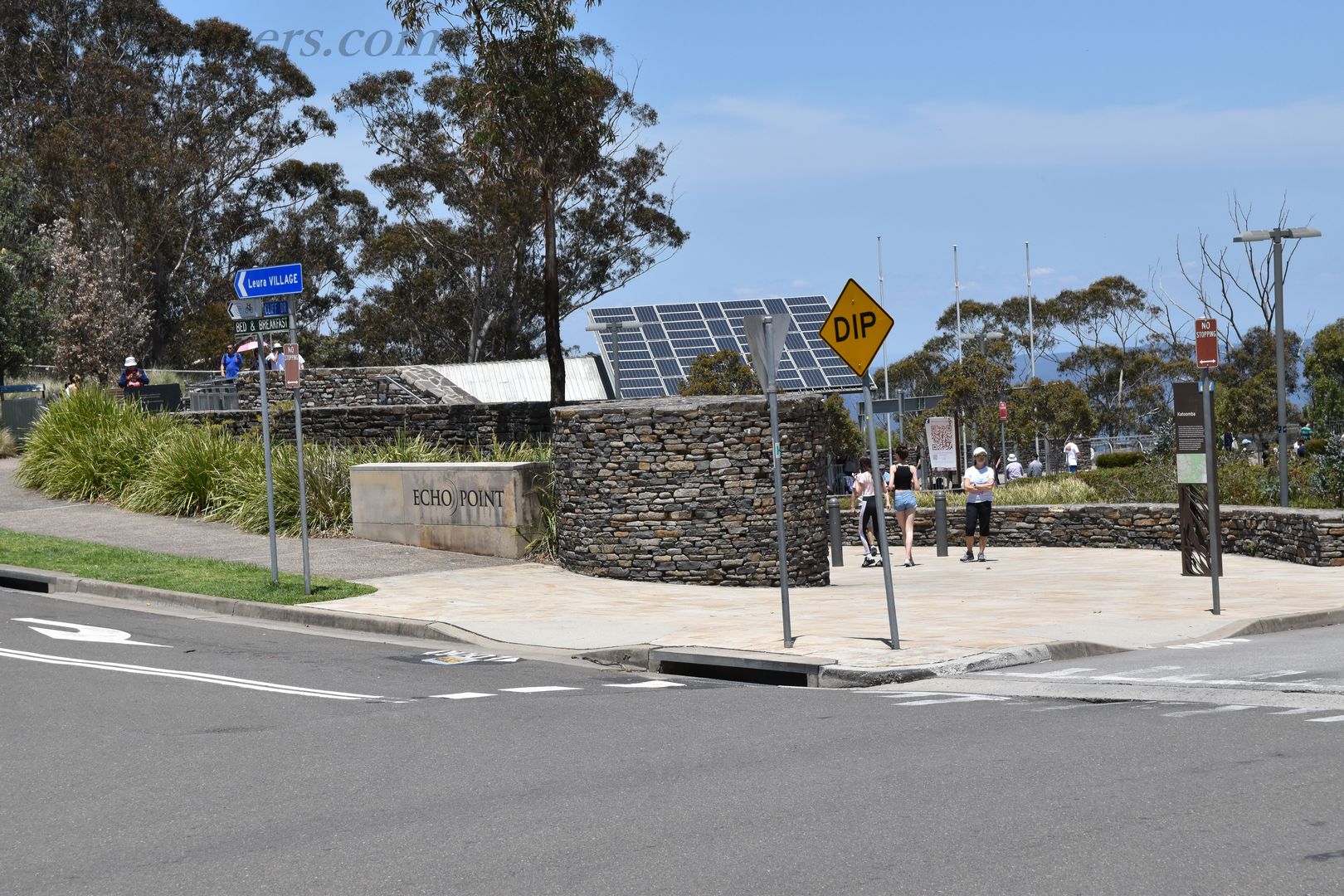 Keep up with the back of everyone and ECHO POINT of character。Finally came! ! 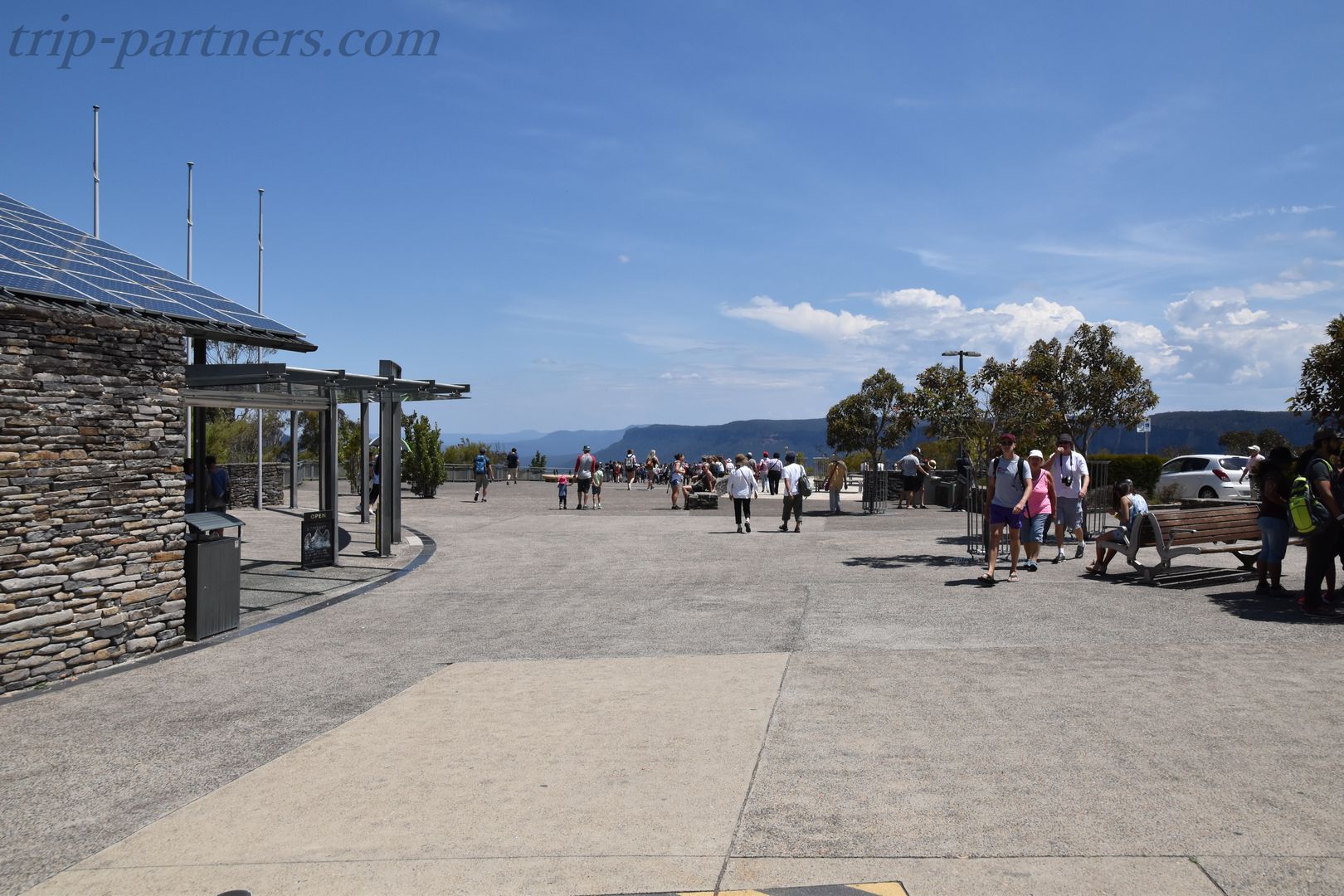 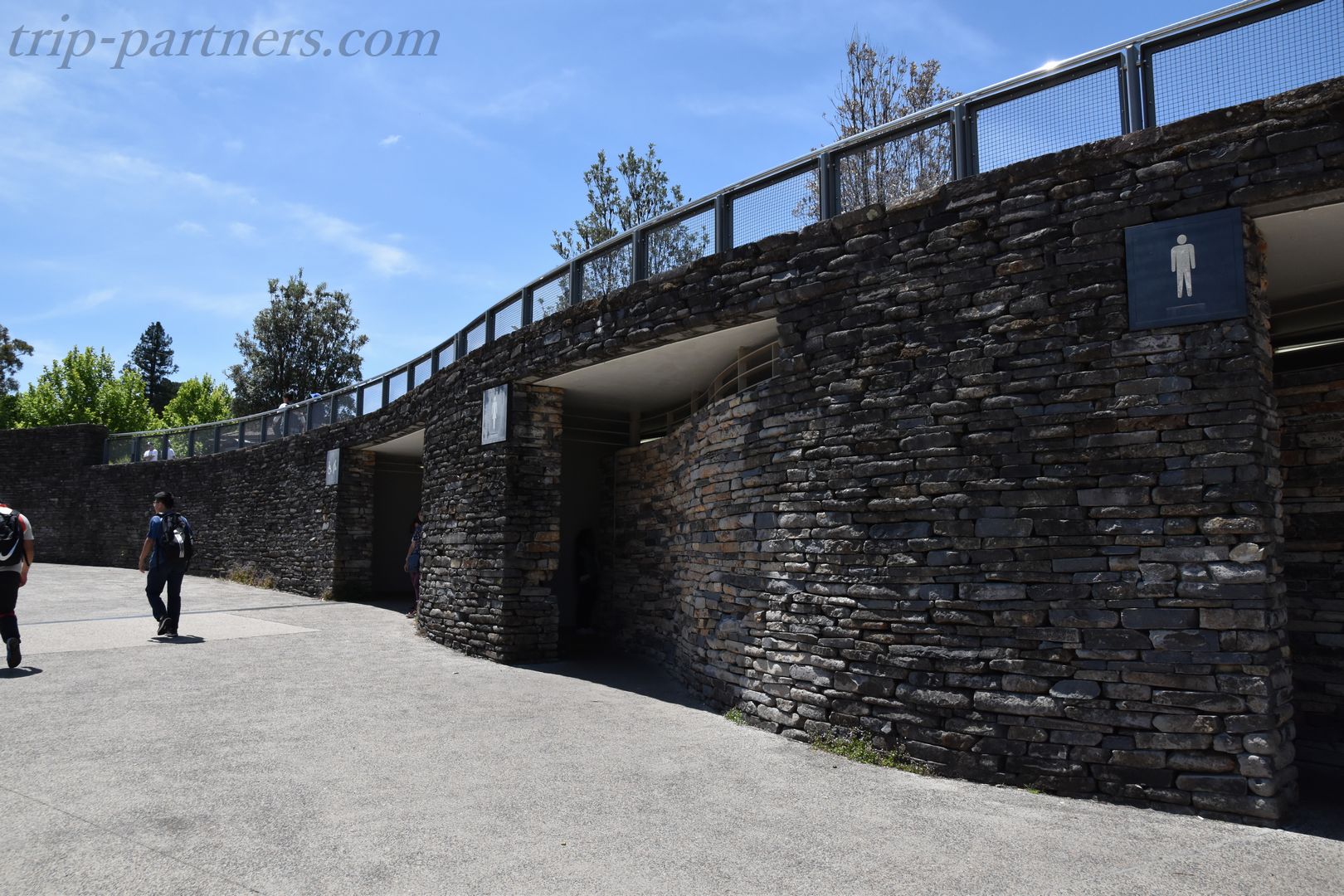 Also equipped with toilet。Really Australia does not annoy the toilet countries。But、It was with individual toilet, but was considerably dirty ...... After all toilets to feel there is no enemy cormorant country to Japan。 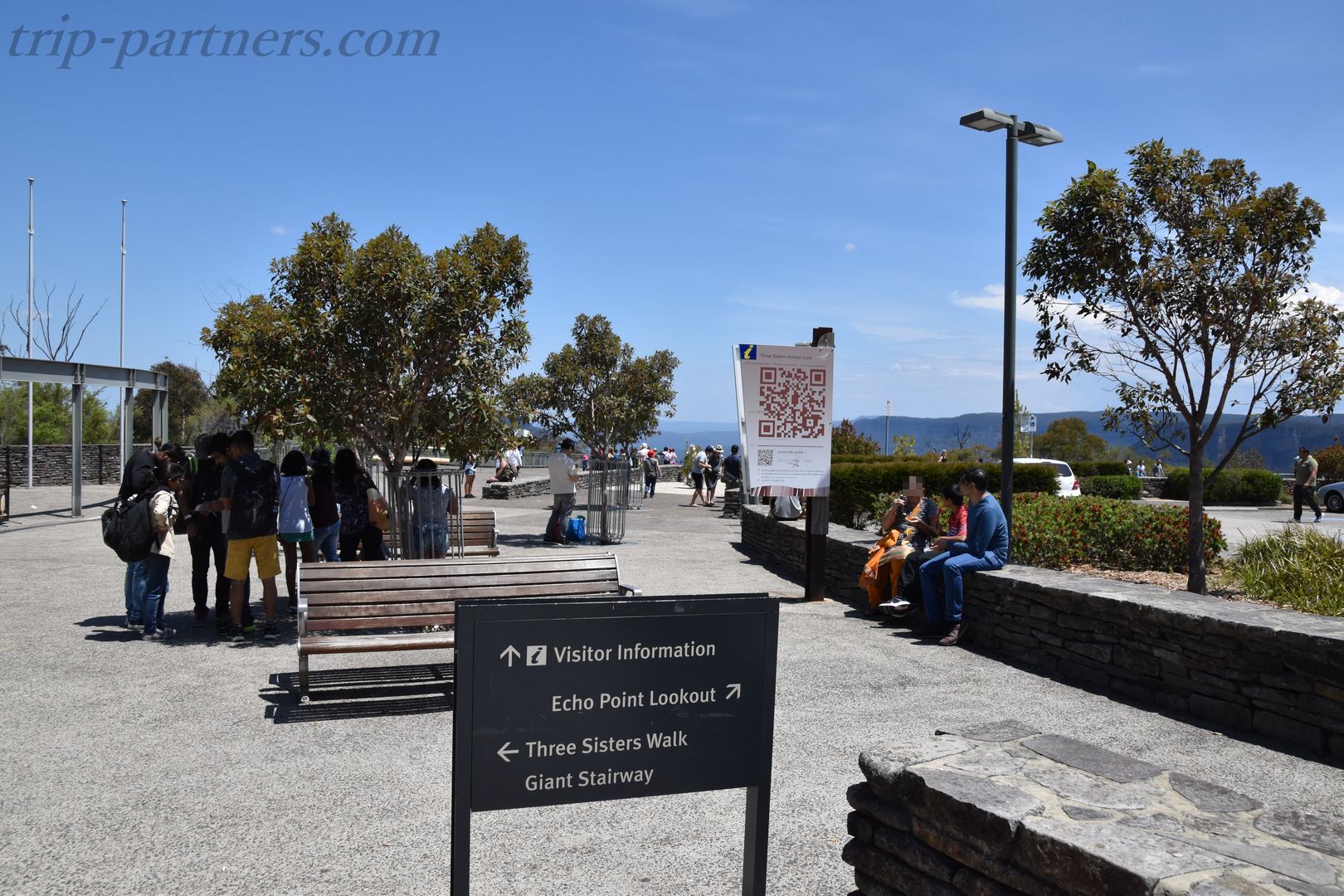 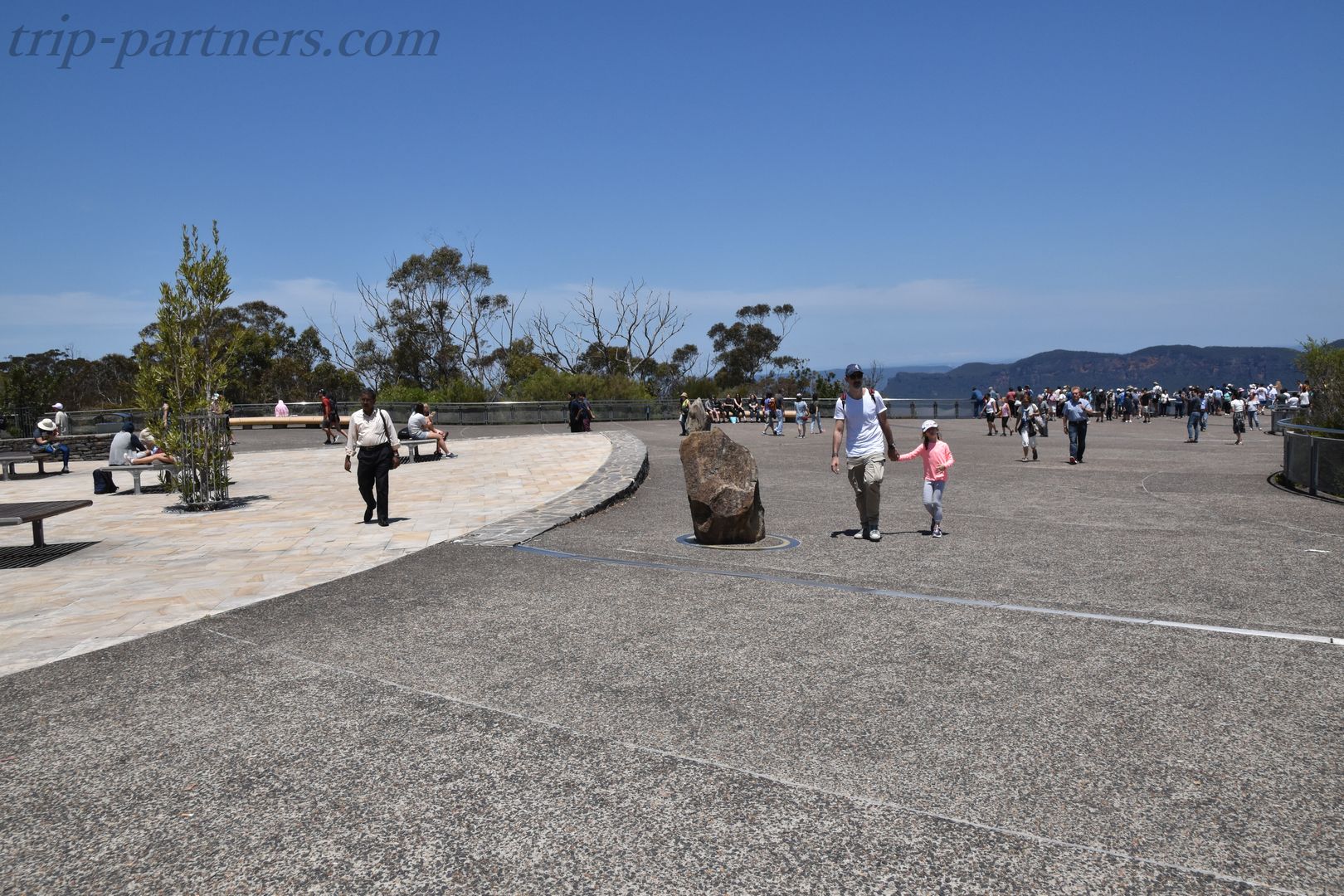 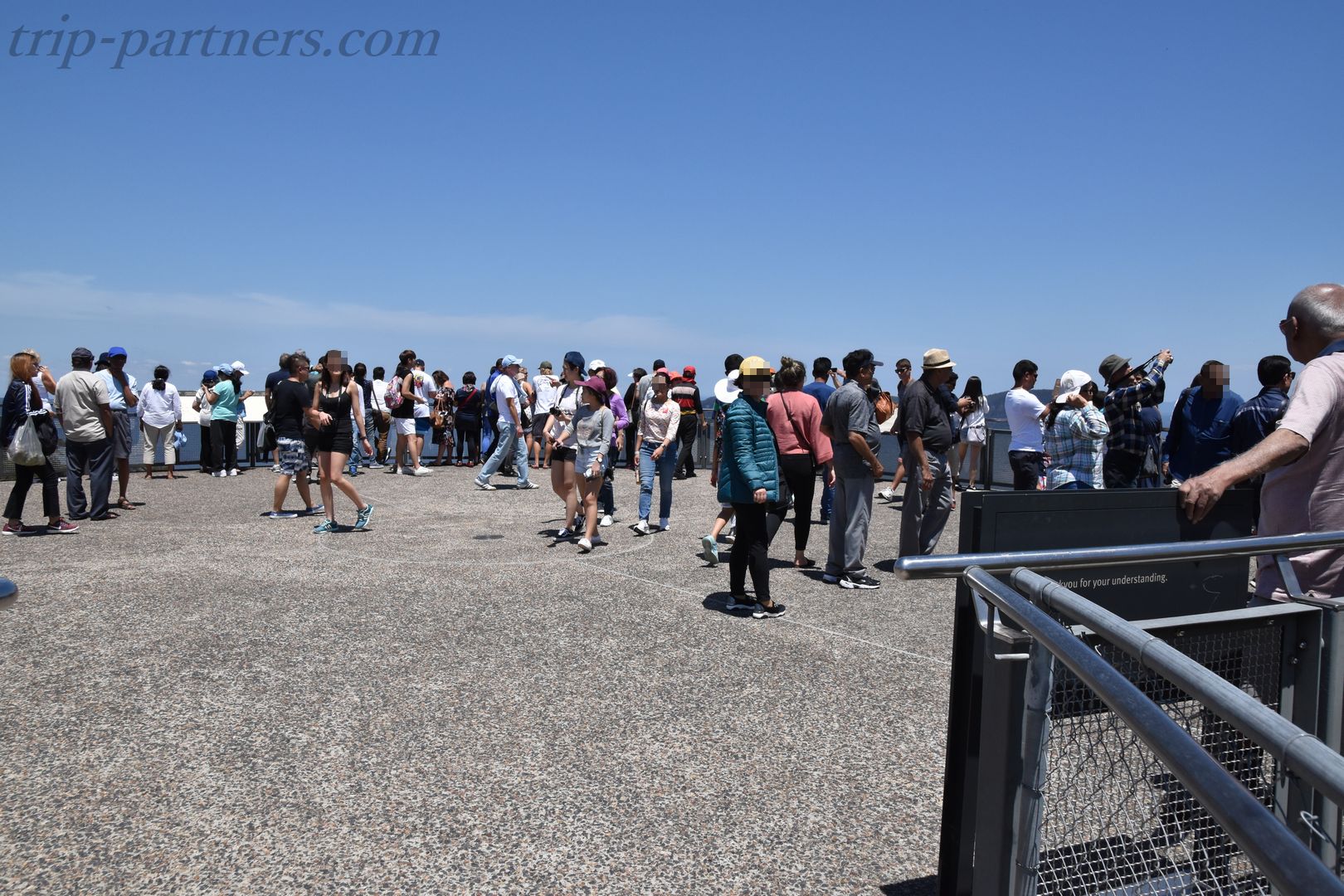 Here is how Echo Point! ! The number of people unreal。 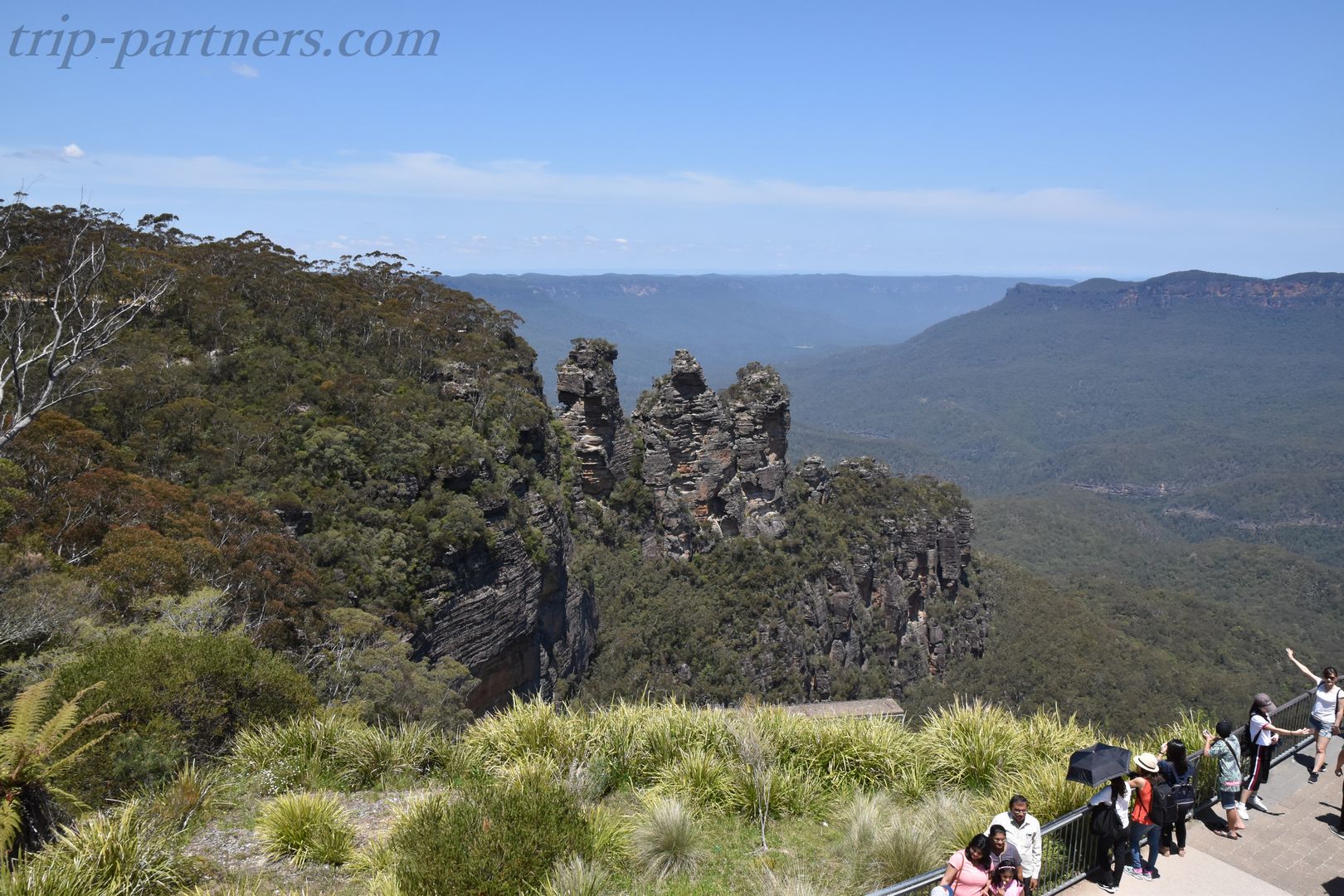 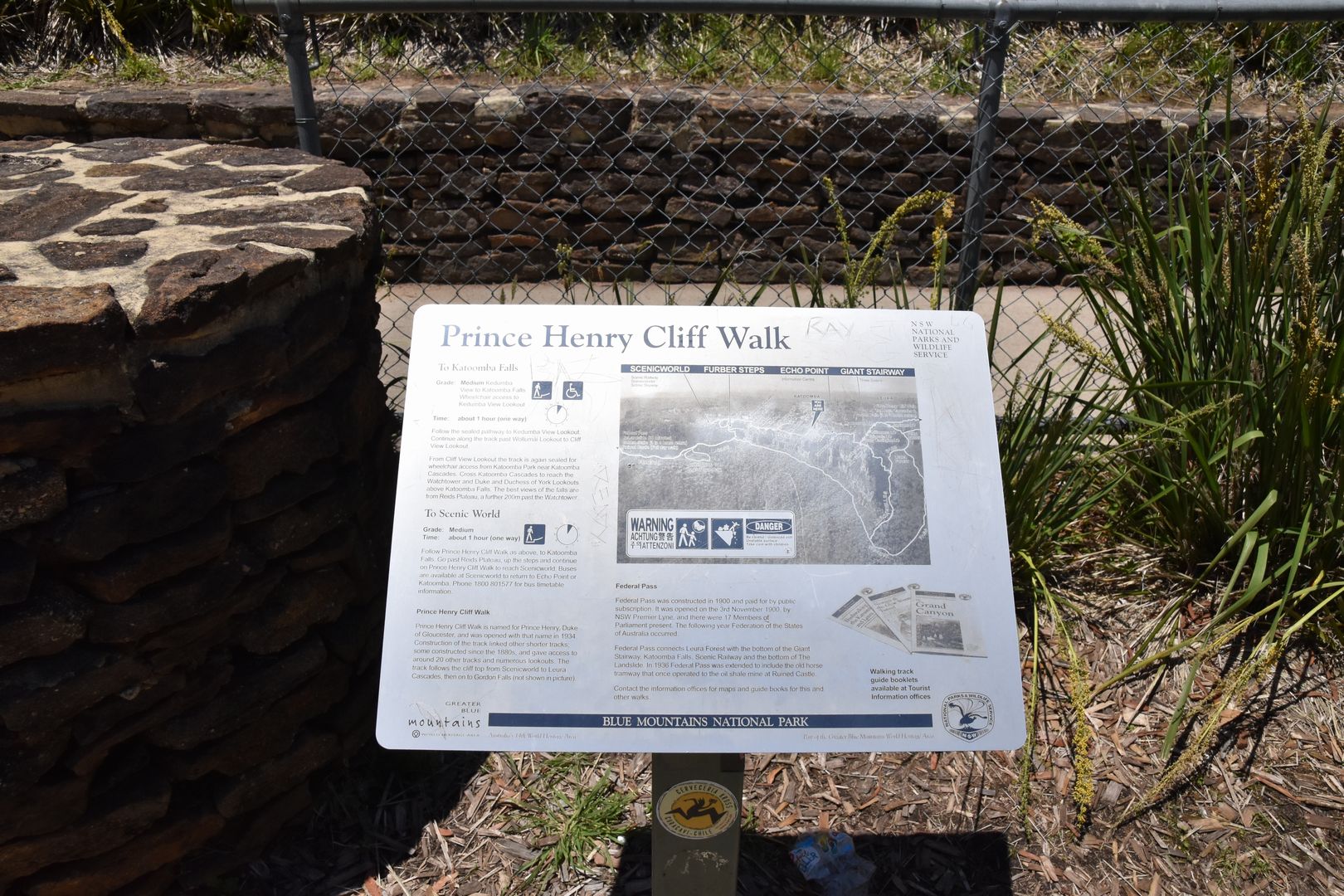 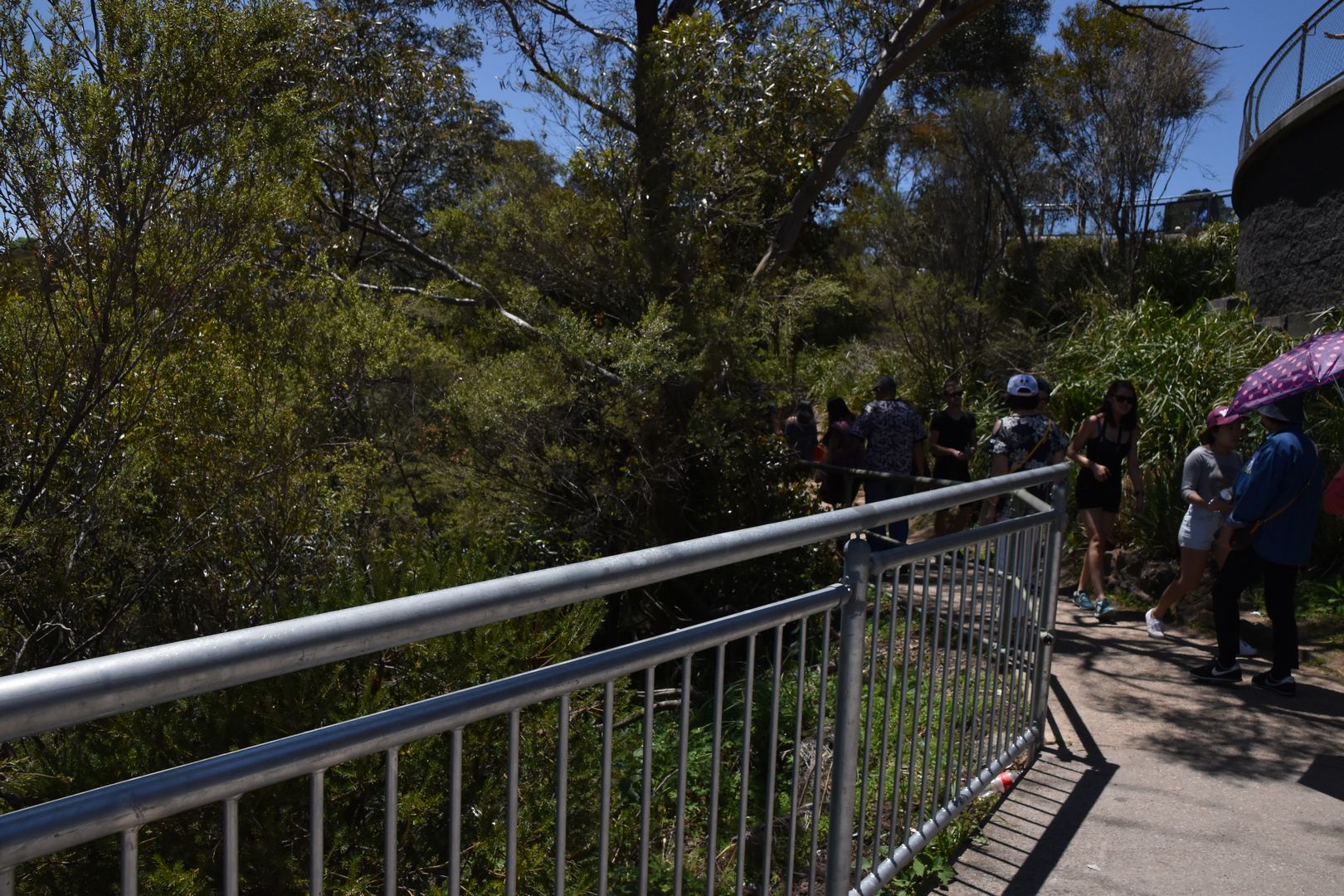 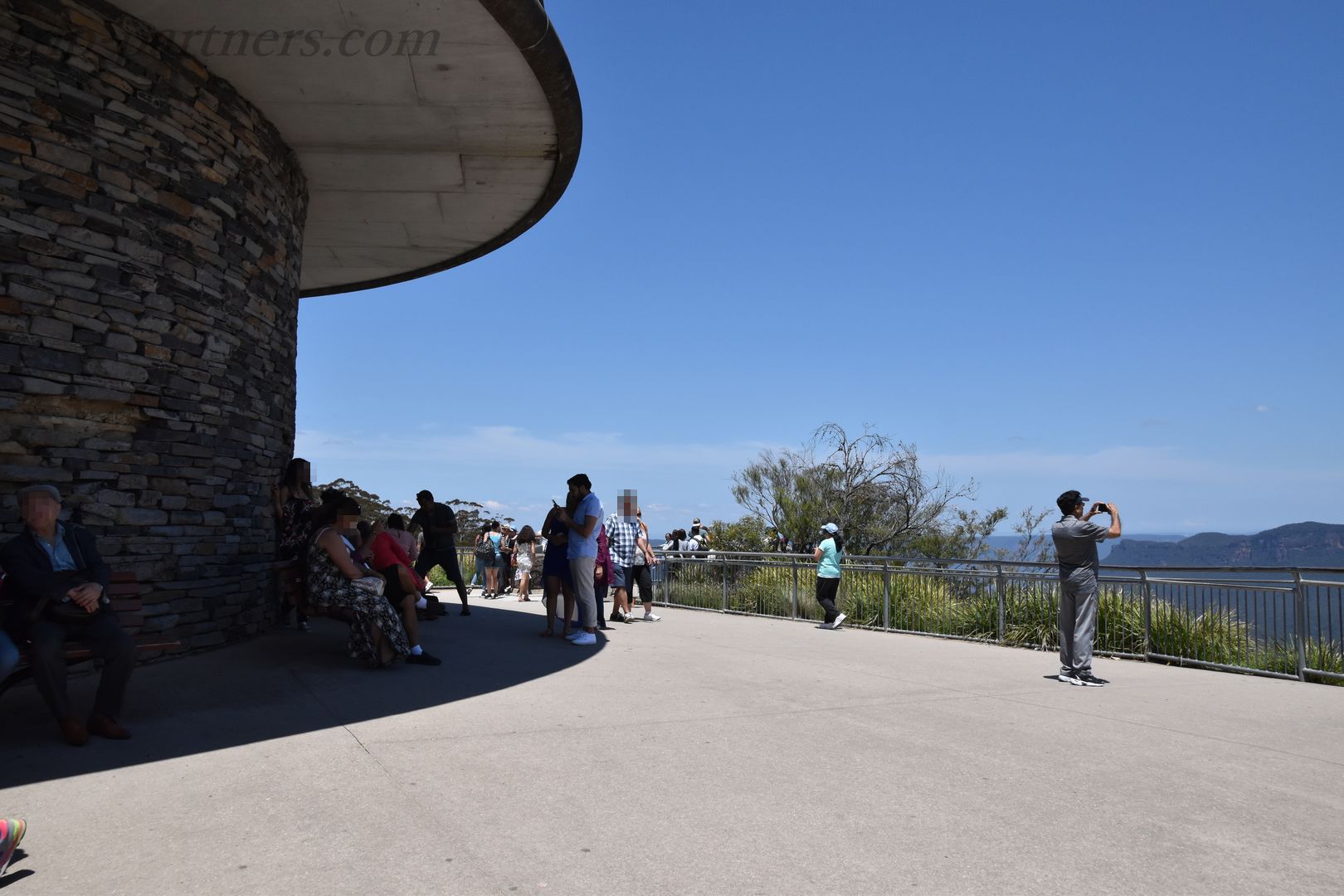 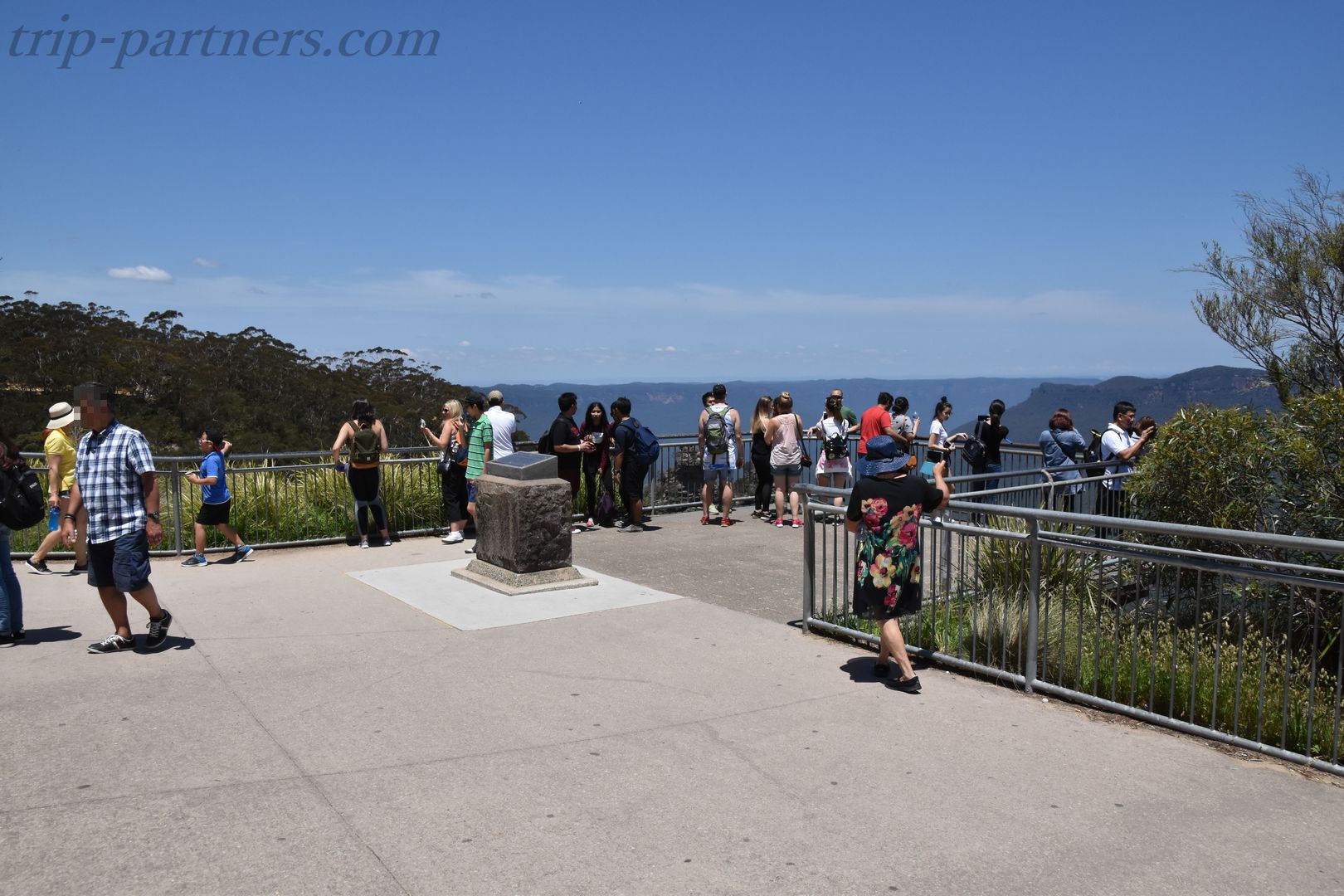 Over there the previous whiff is not the difference in the view point! 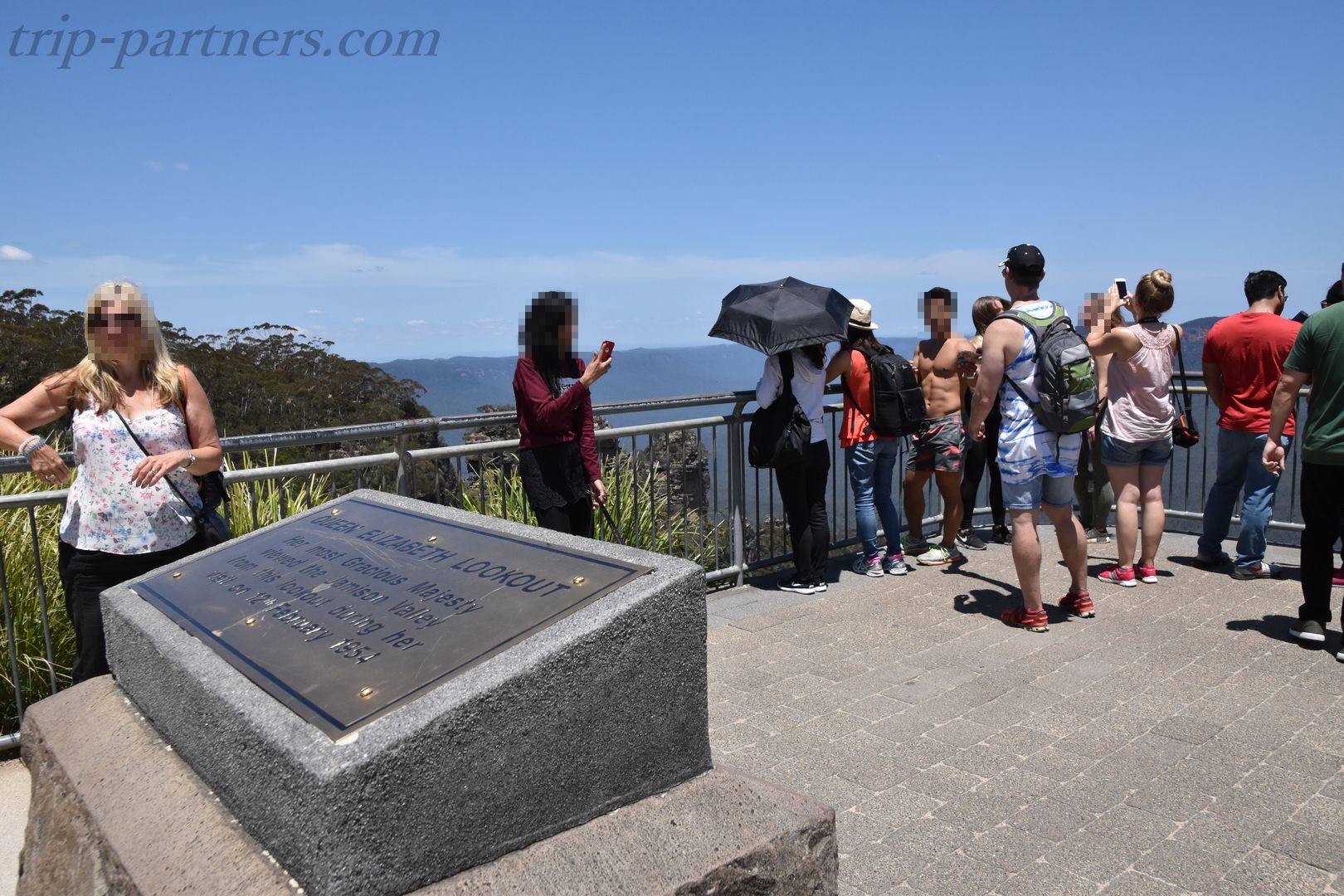 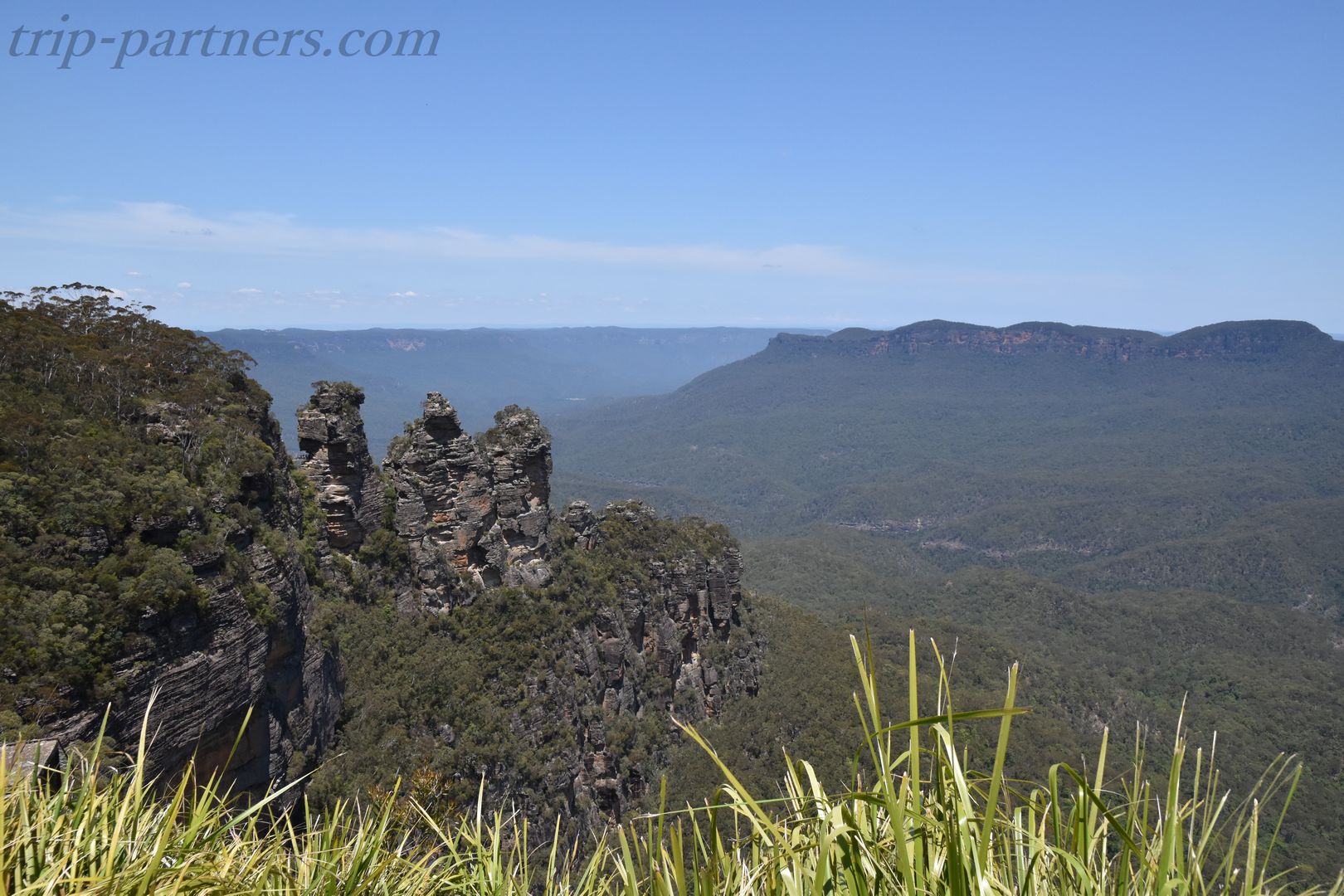 Three Sisters seen from here! ! To close further than a little while ago! ! ! 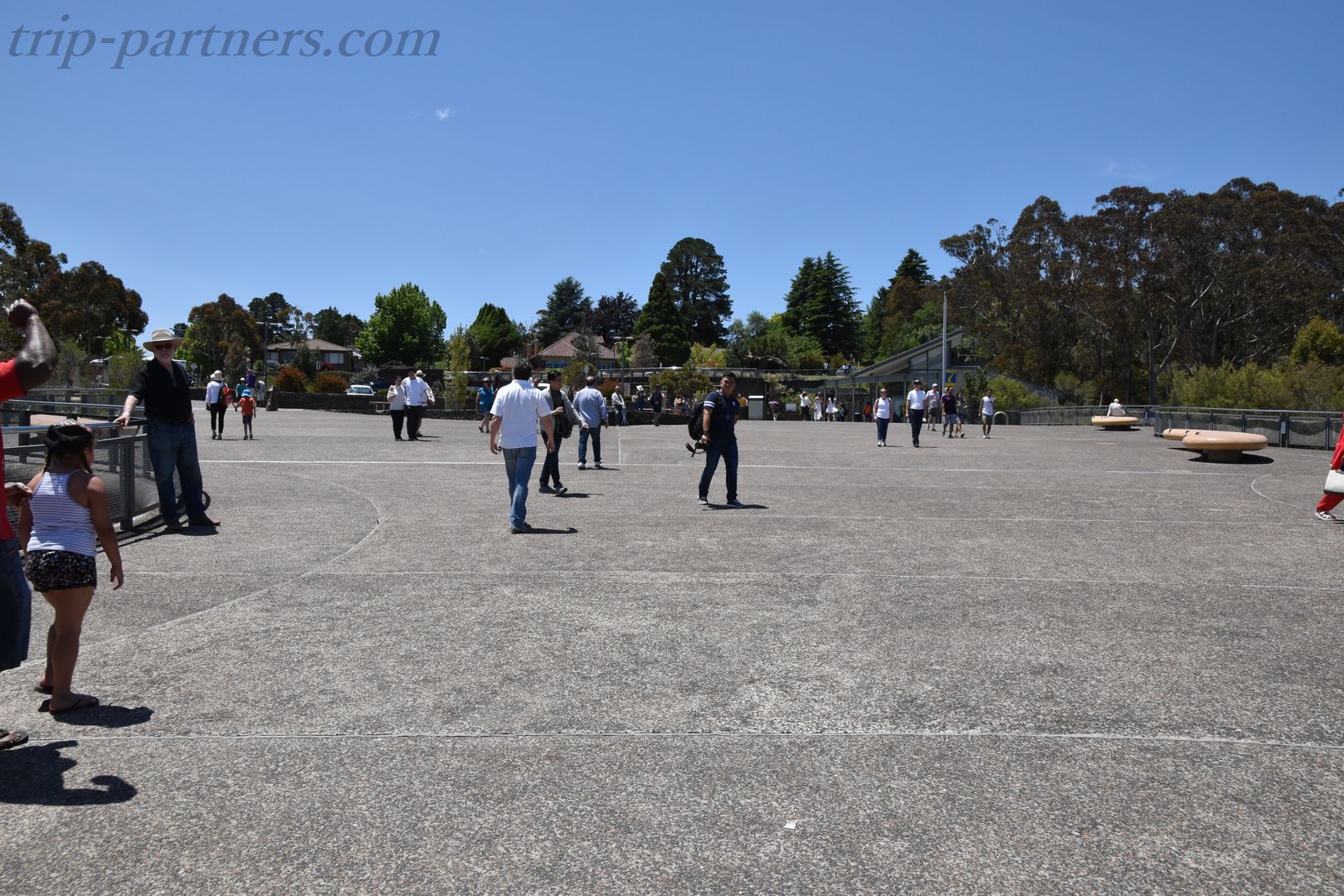 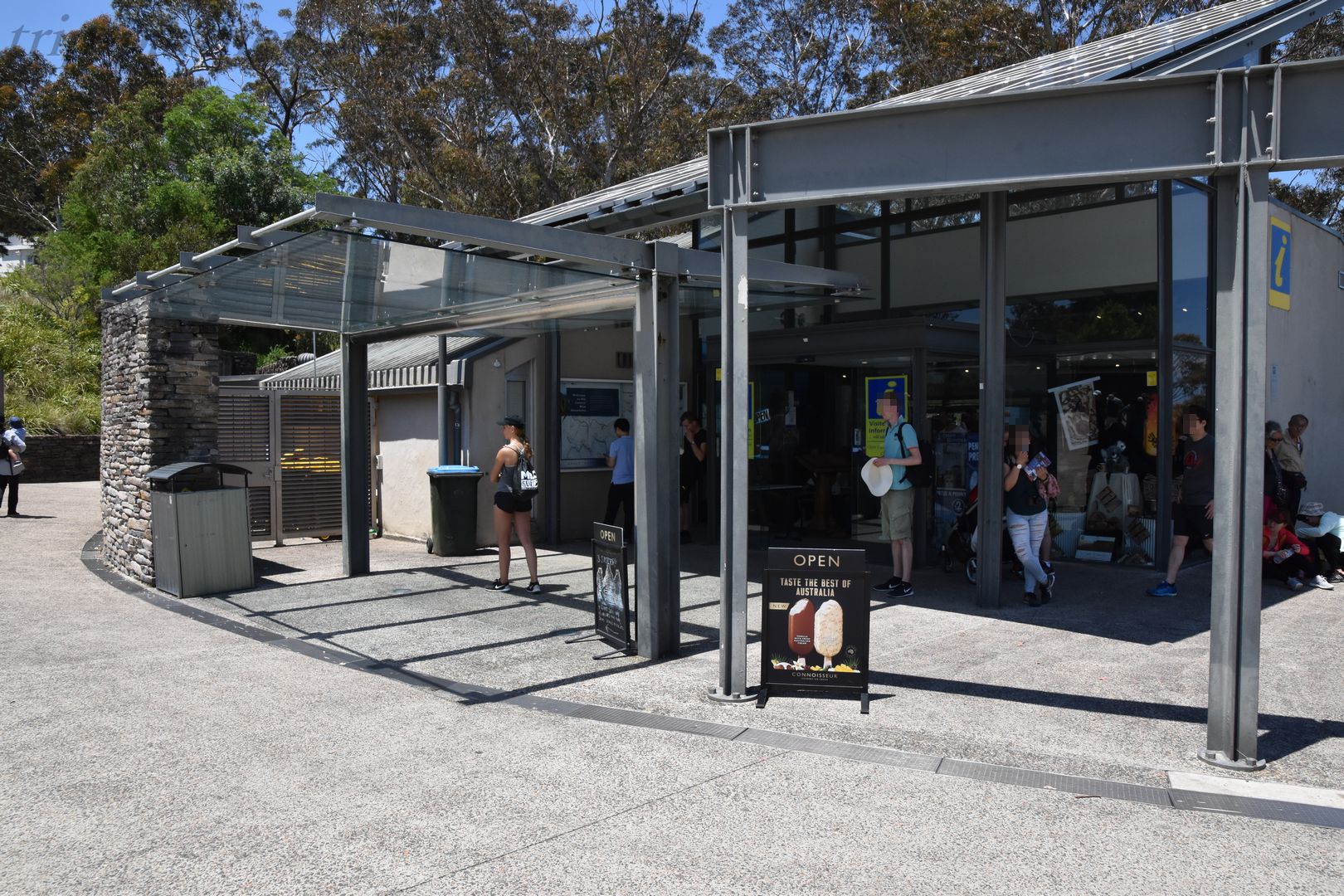 Next time, let's go to the Three Sisters!