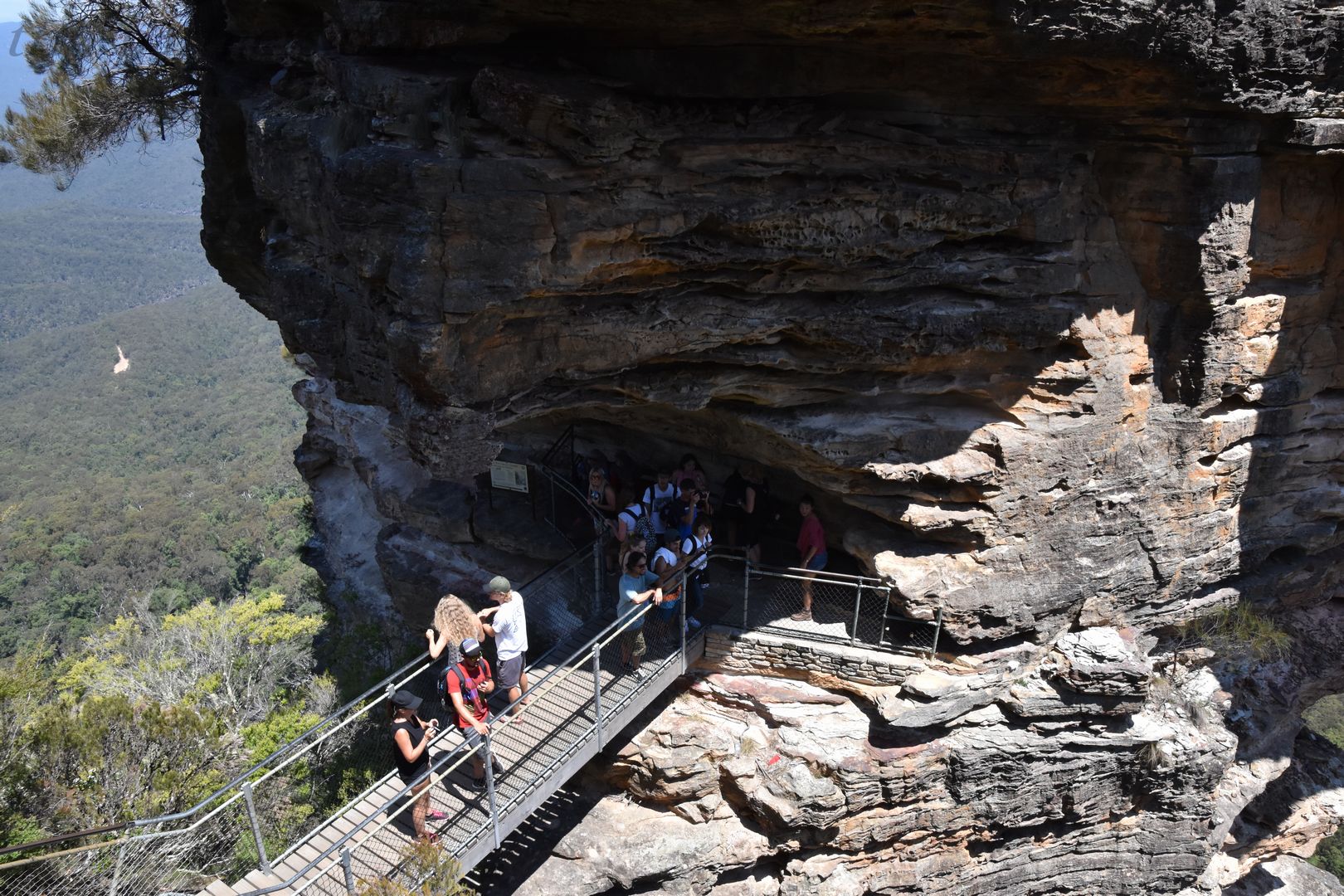 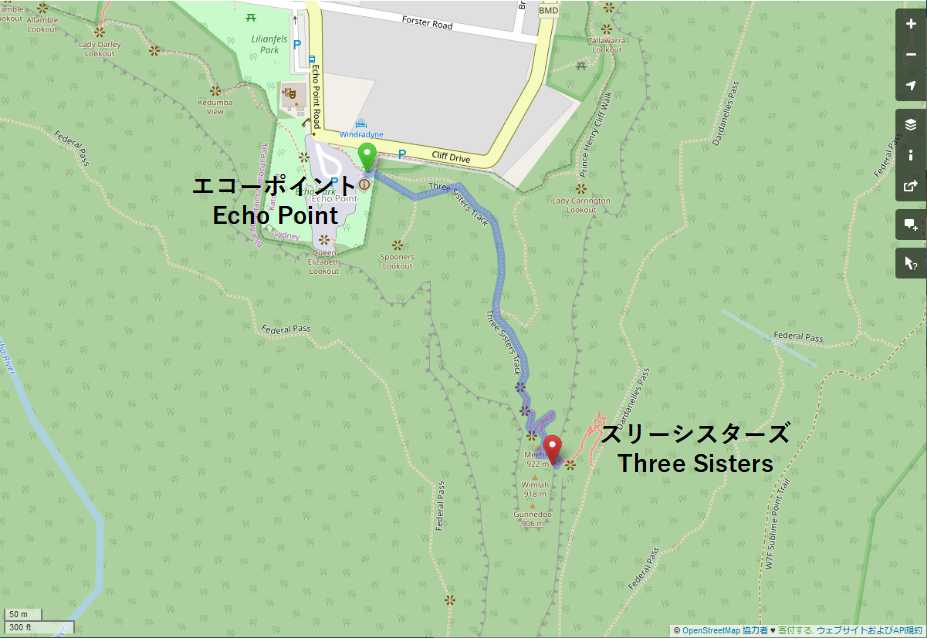 First, to the minor (Meehni) 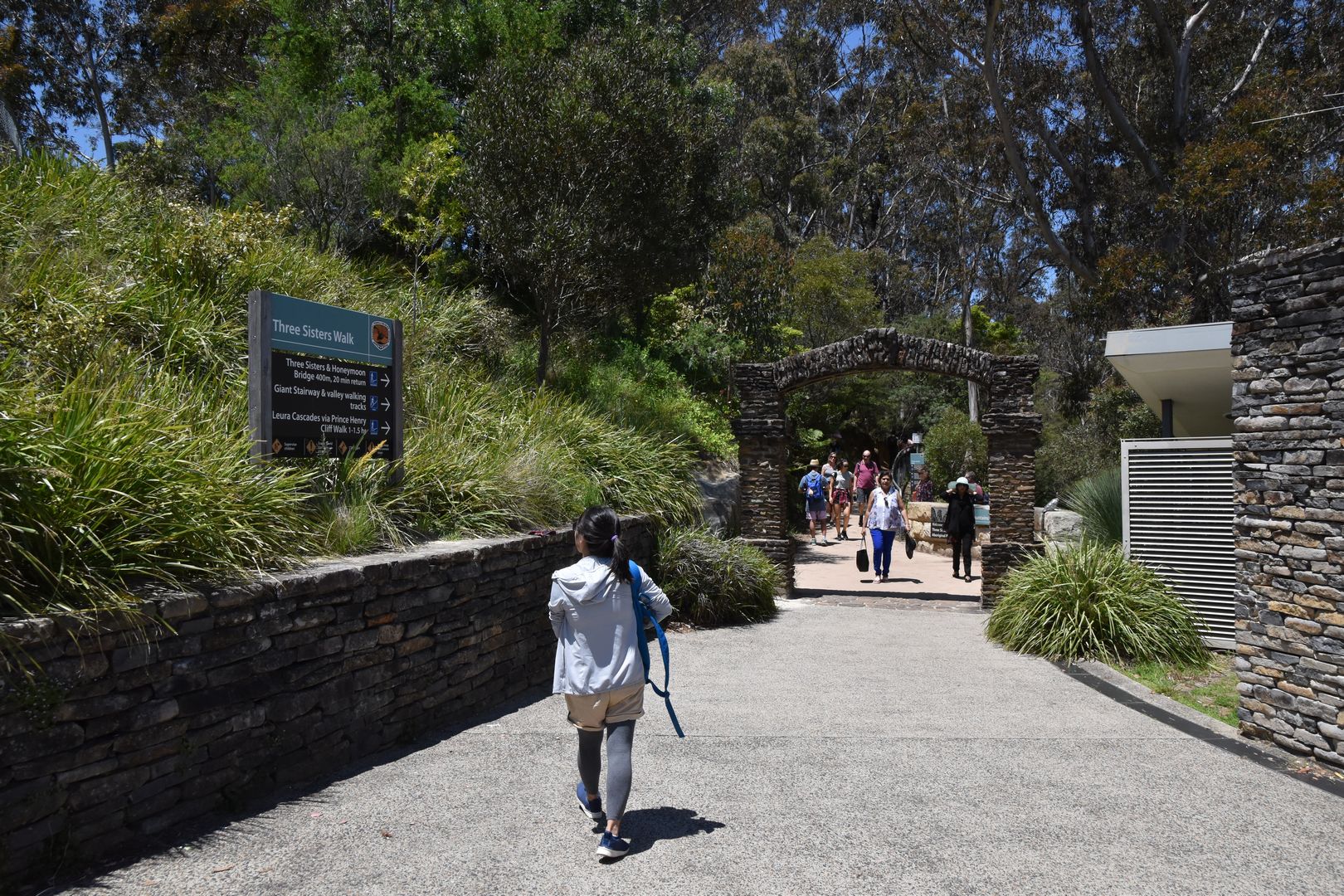 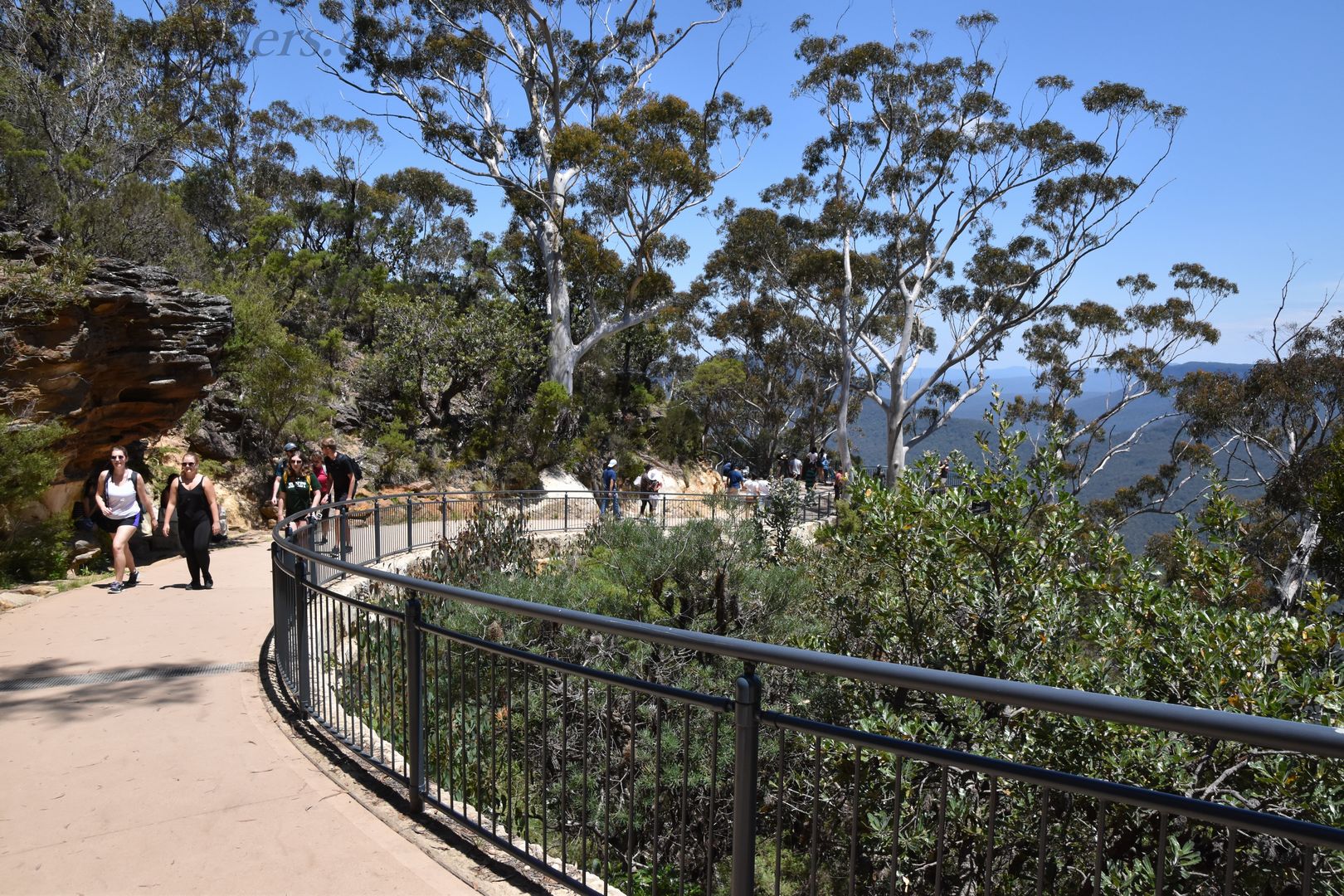 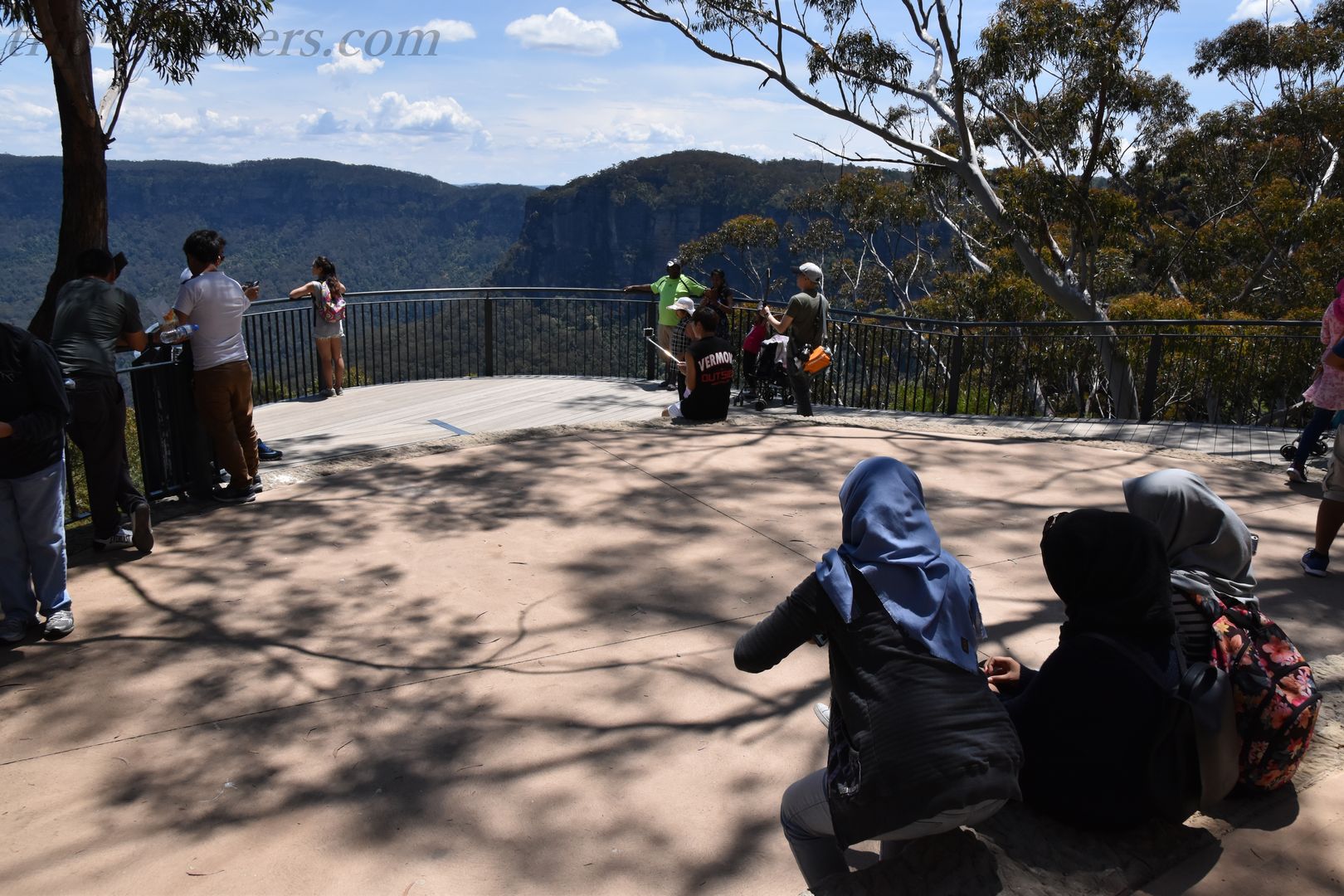 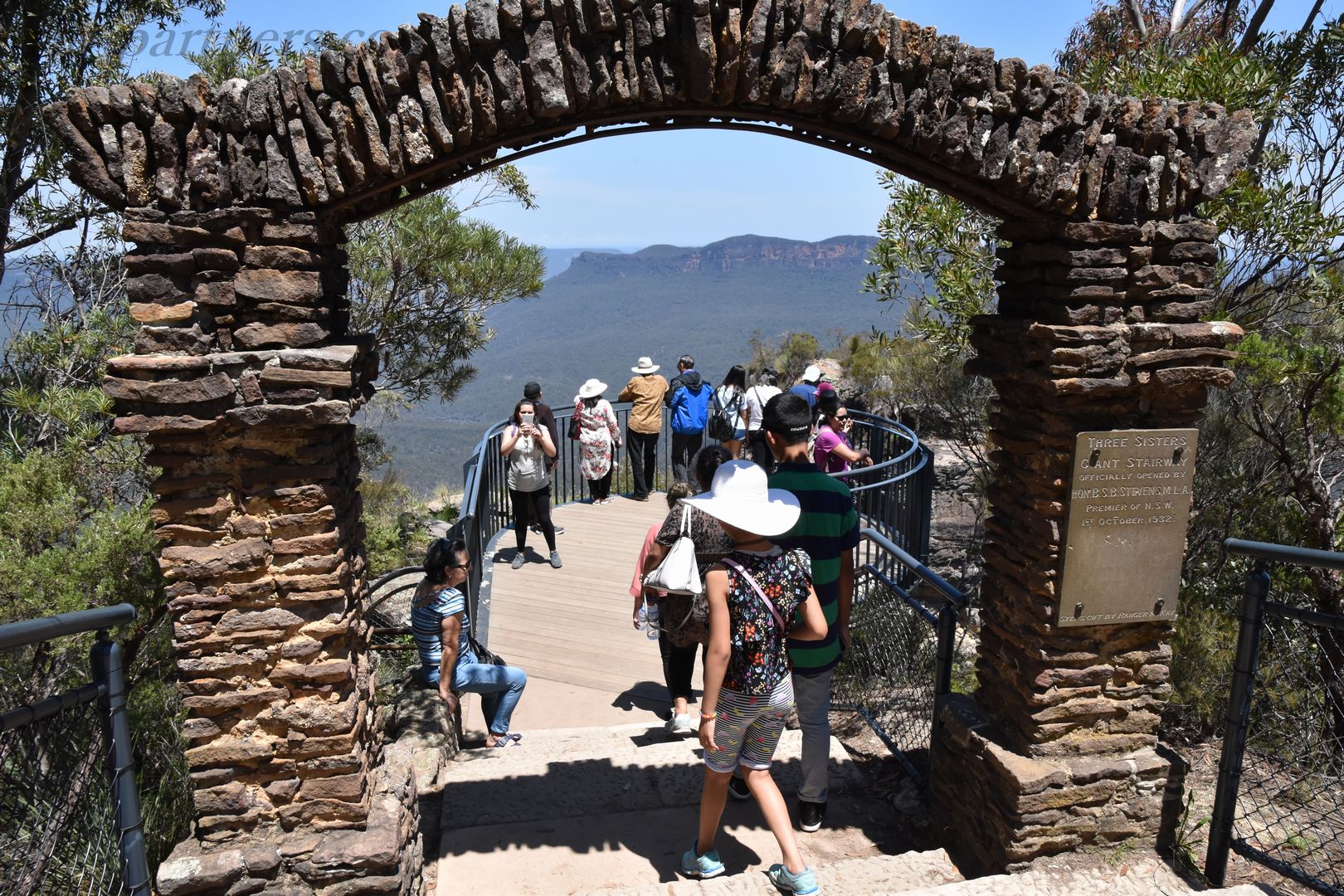 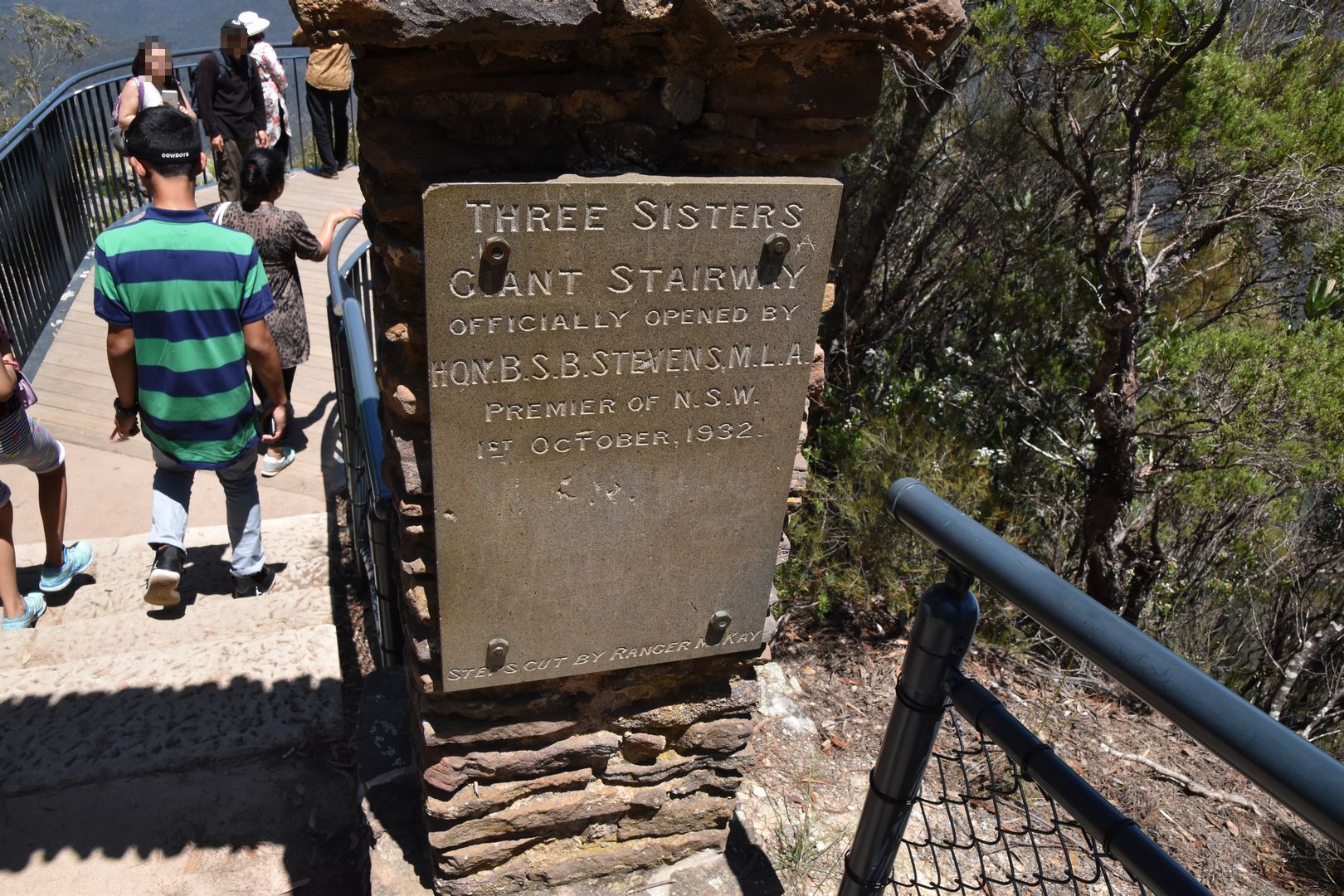 1932Stairs, which opened in October of the year。Naa historic in what mind。 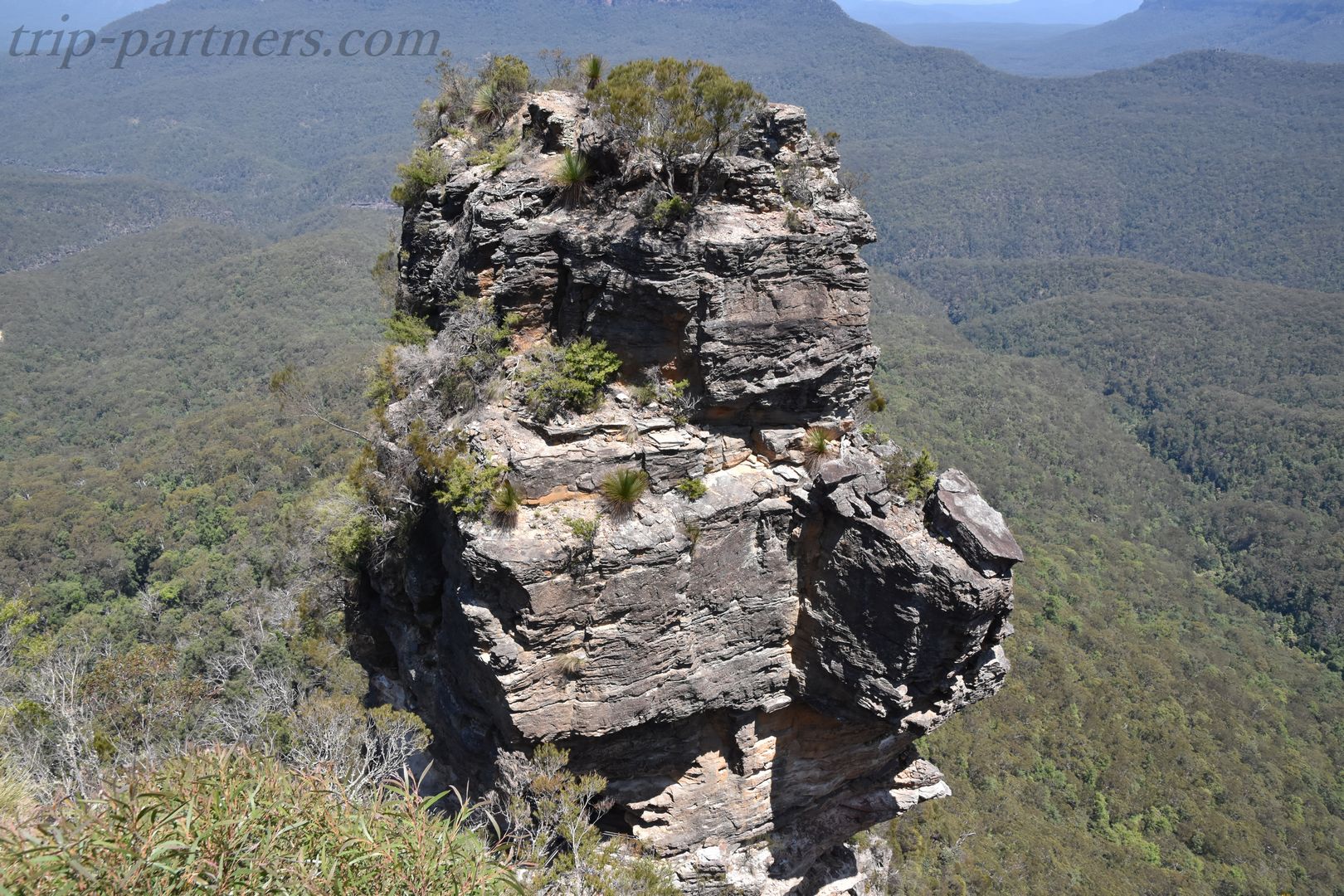 The other minor front of the eye。By the way, Three Sisters is the only invisible 1 rock foremost because it lined up from here in a straight line on the far side。 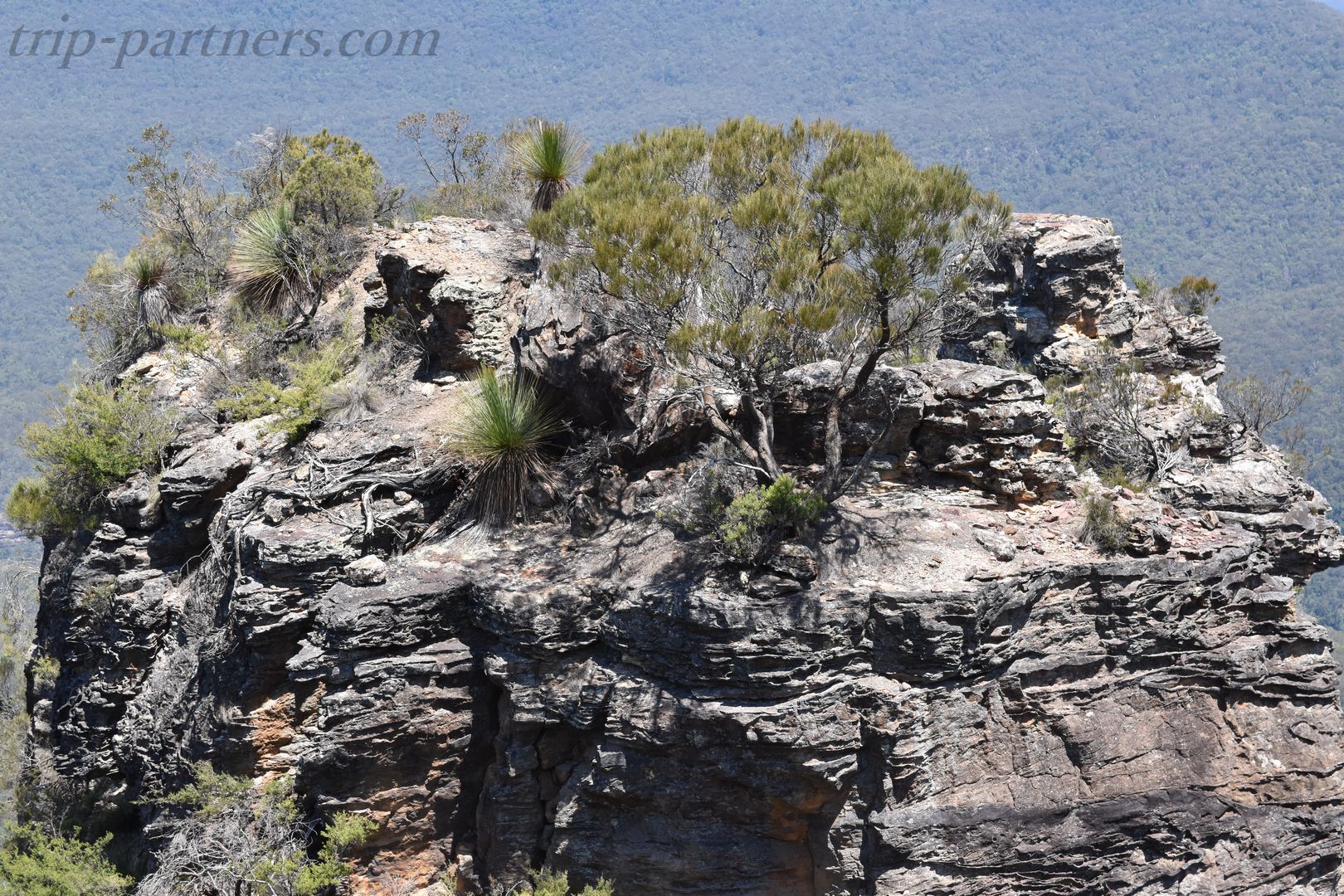 Minor head。Still, it's quite huge daughter When the legend is to be true。Or giants? 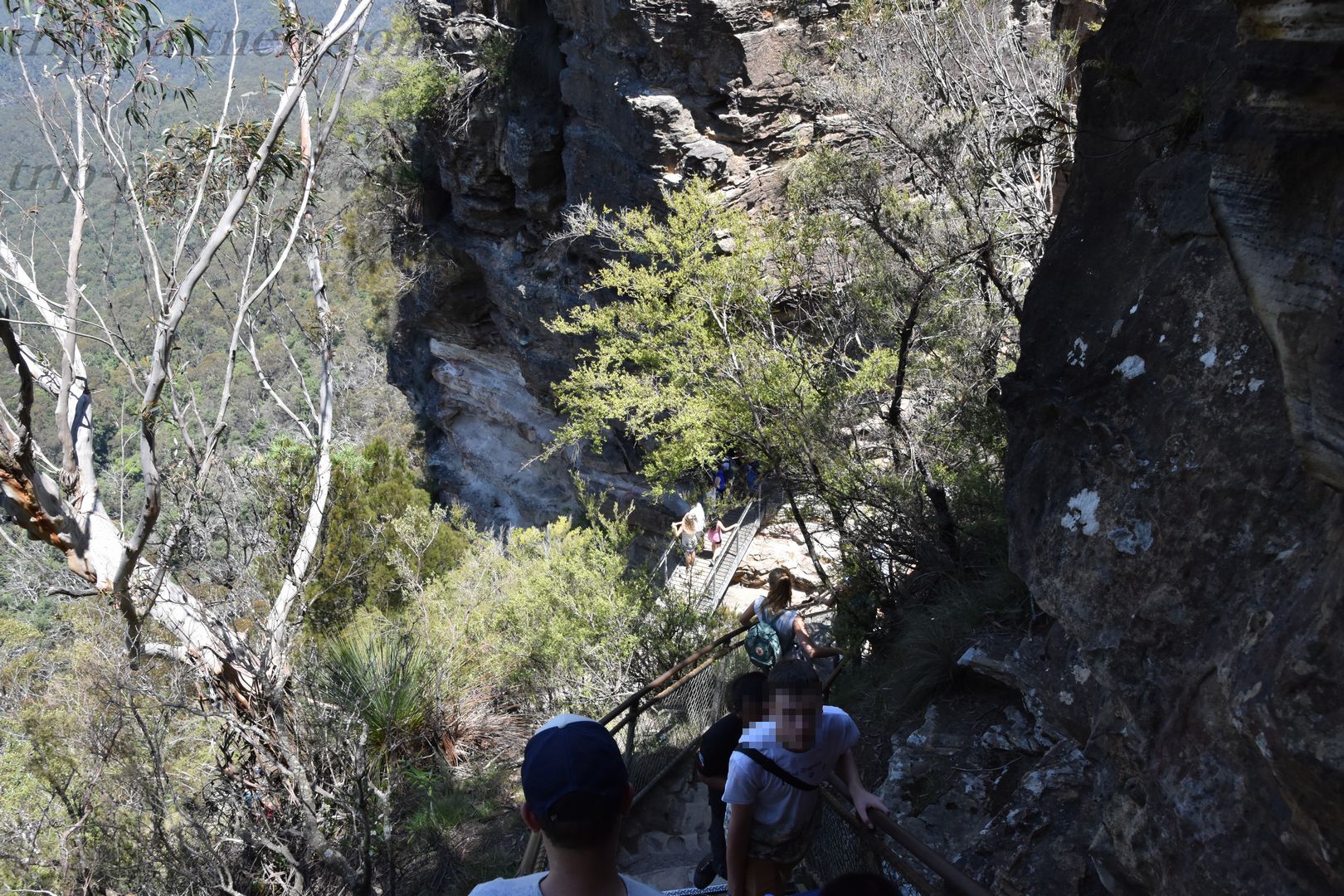 Stairs are quite steep。Recommended carefully get off it while grasping the handrail。By the way, I did not rely on the handrail because it was with a photo shoot!

Has arrived! Even so, there are many people。Are stairs also quite a traffic jam。Softened person is too many are no longer'm feeling enjoy the great outdoors 🙂 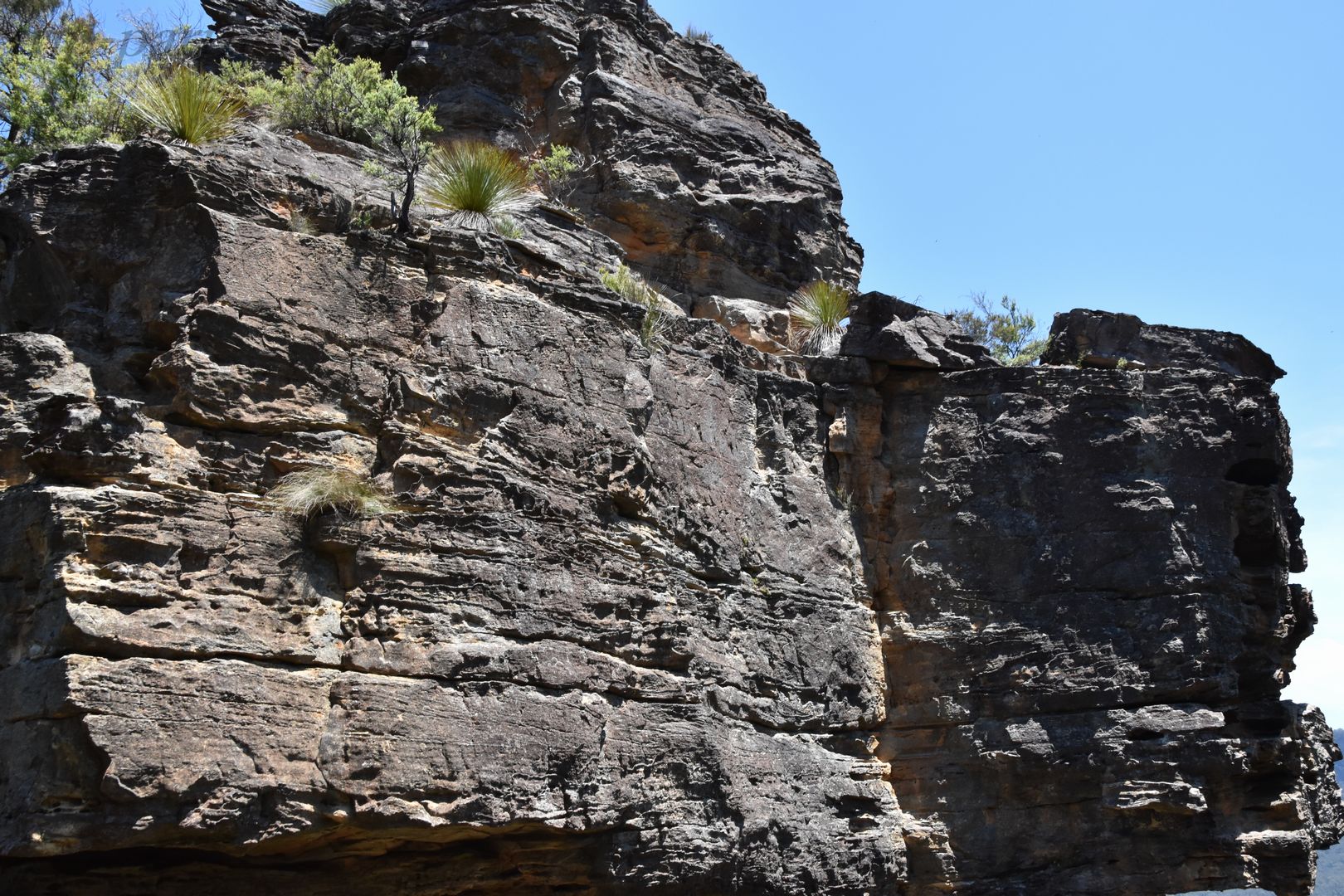 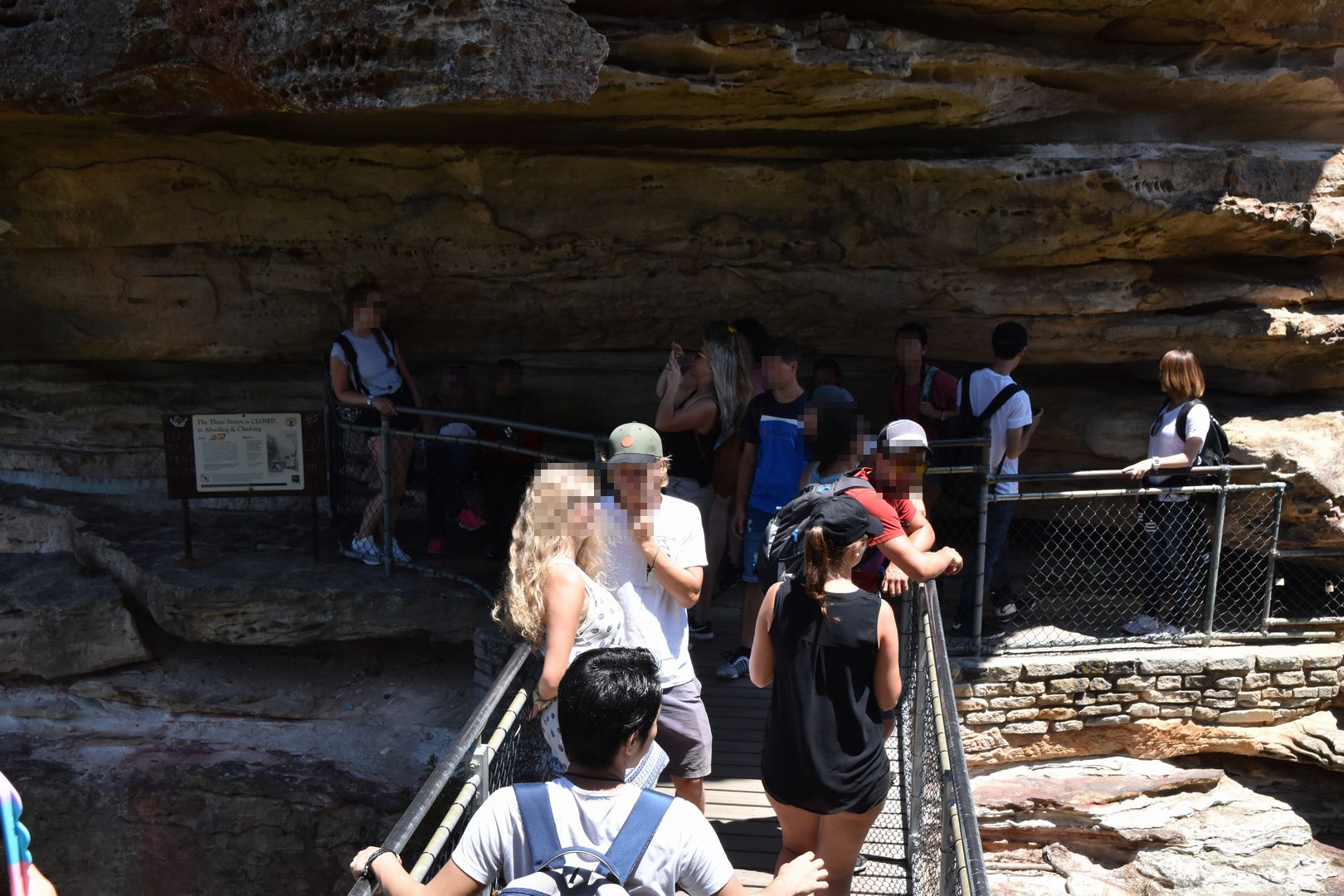 Minor and cross this bridge。It is possible to come close to the rock so far。And people than many it ...... 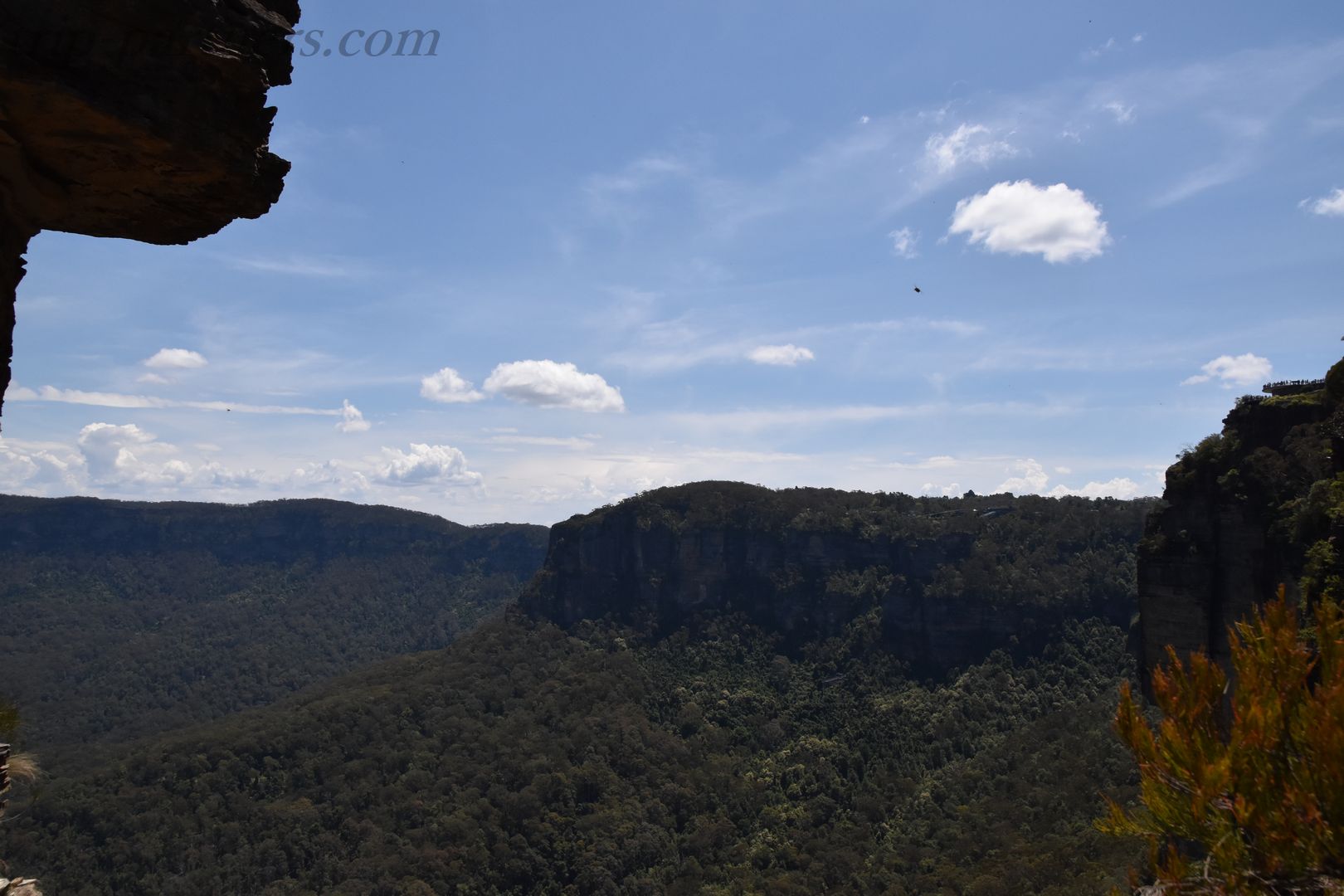 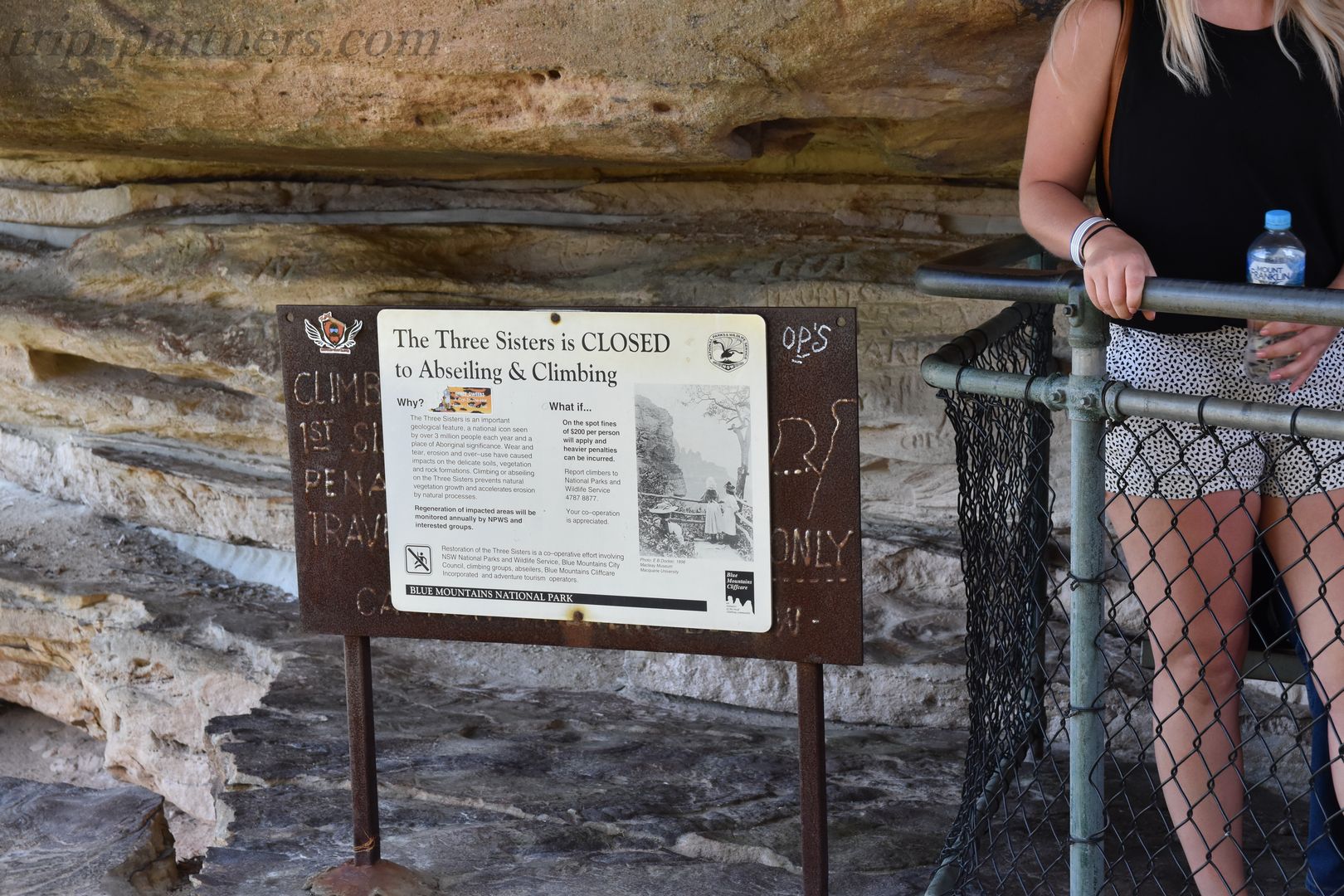 So everyone、Please do not never climb。 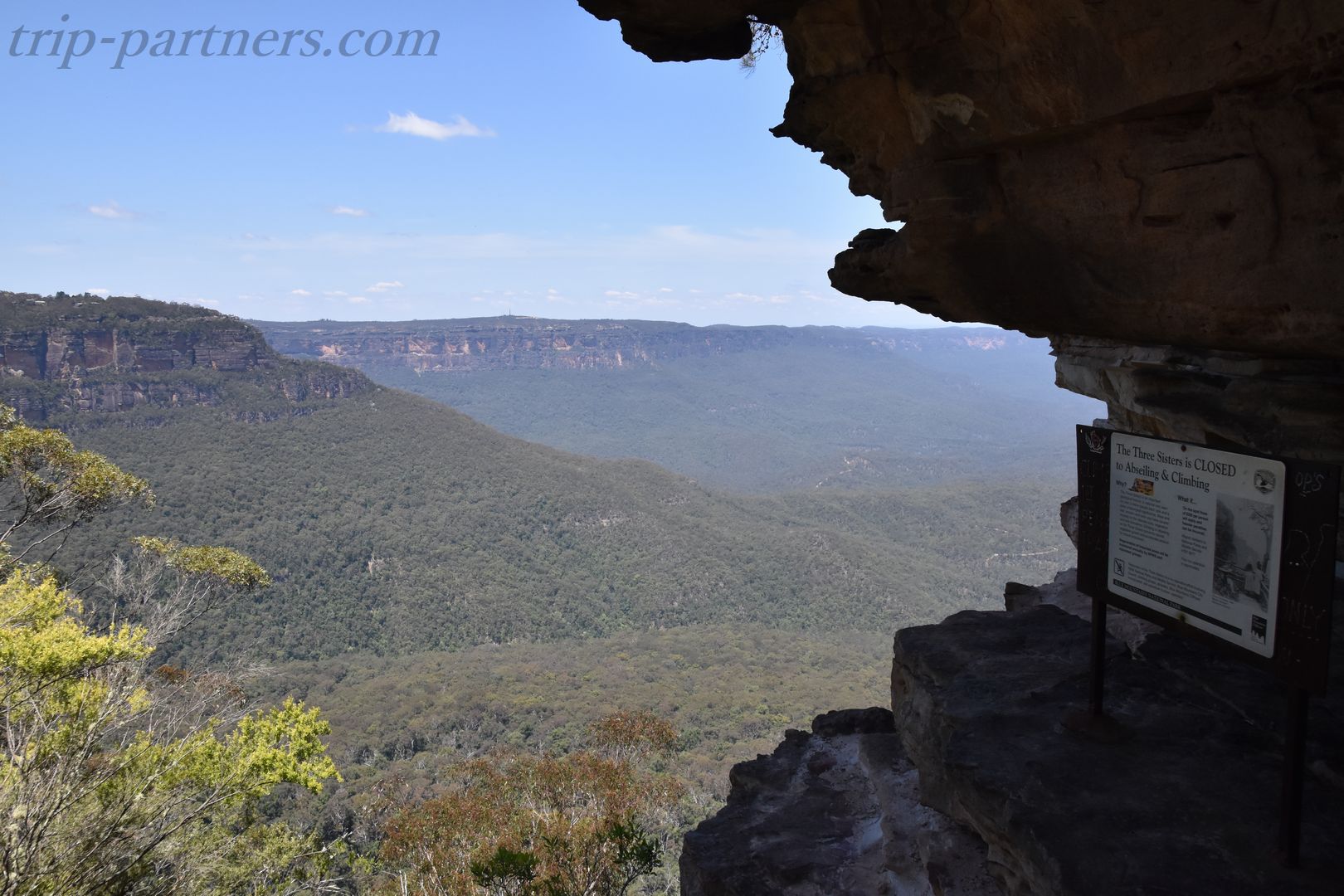 To further down from the Three Sisters 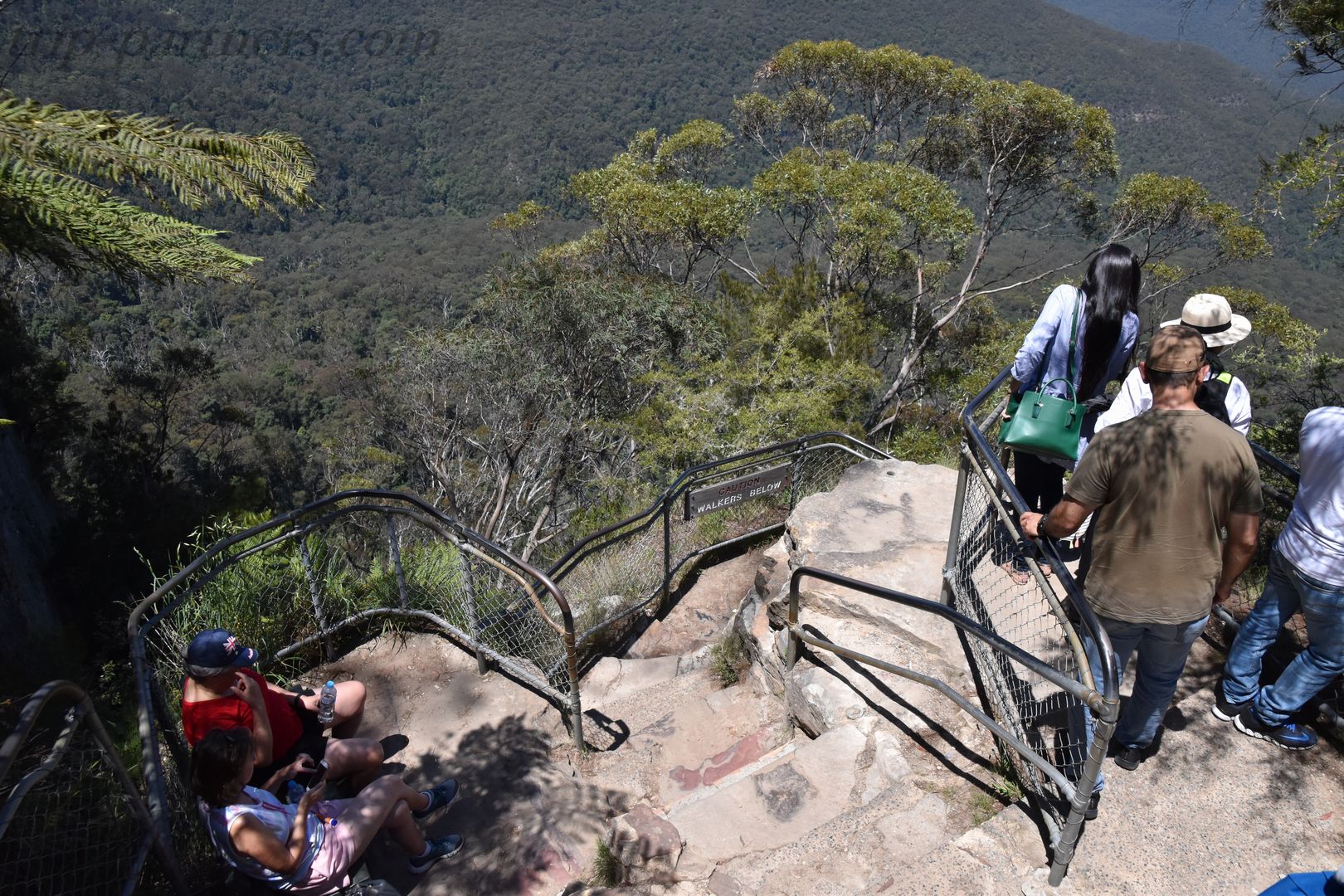 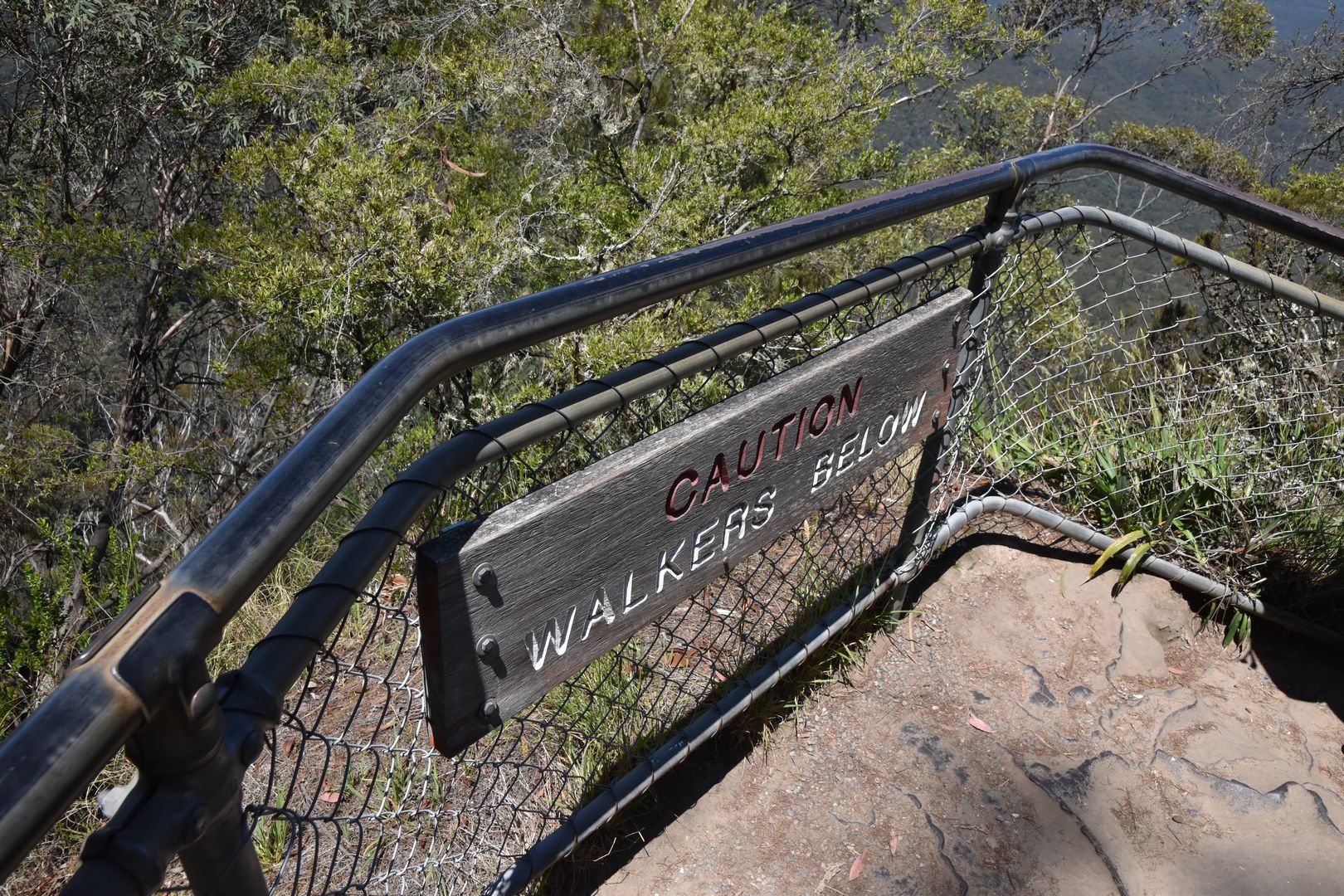 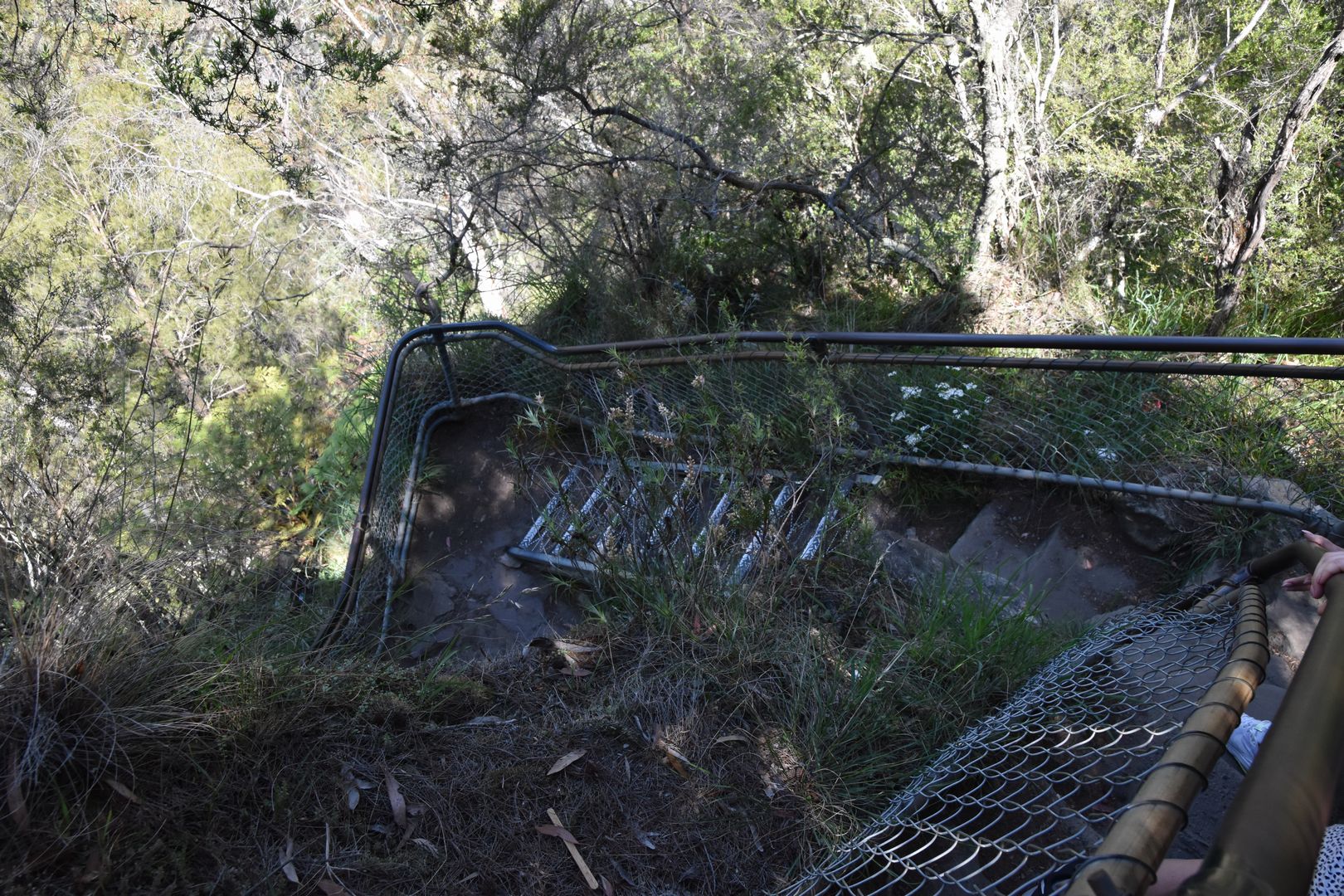 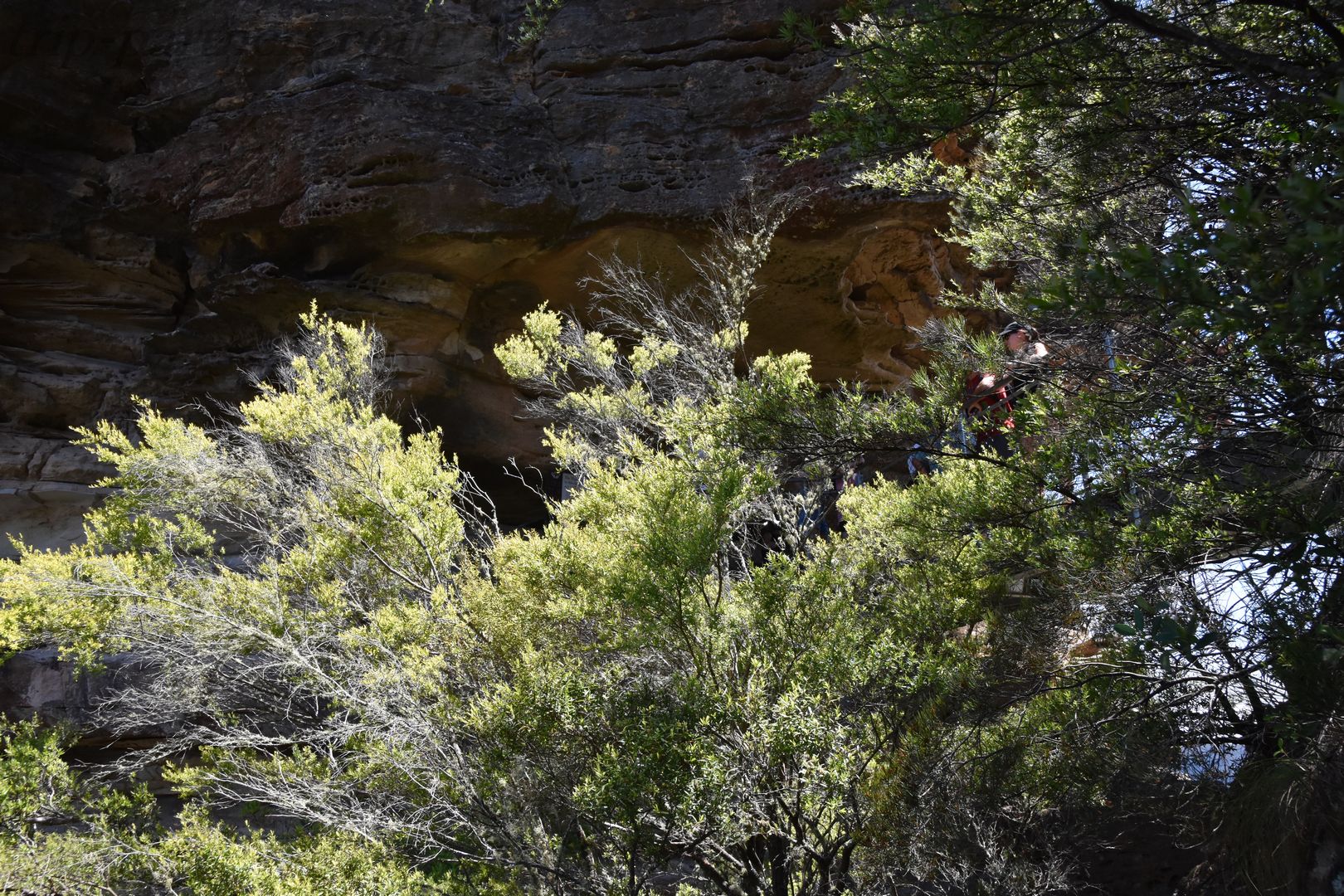 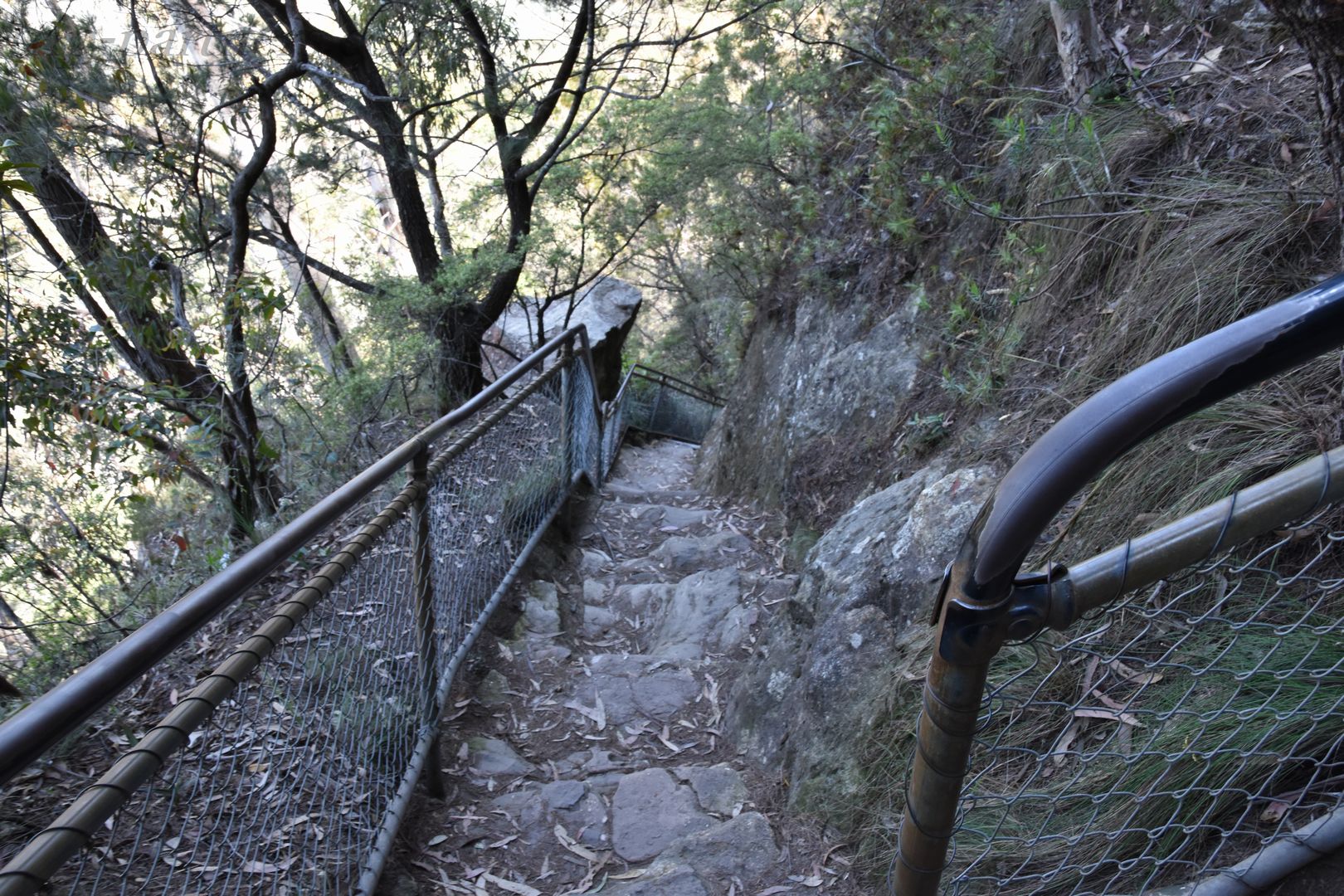 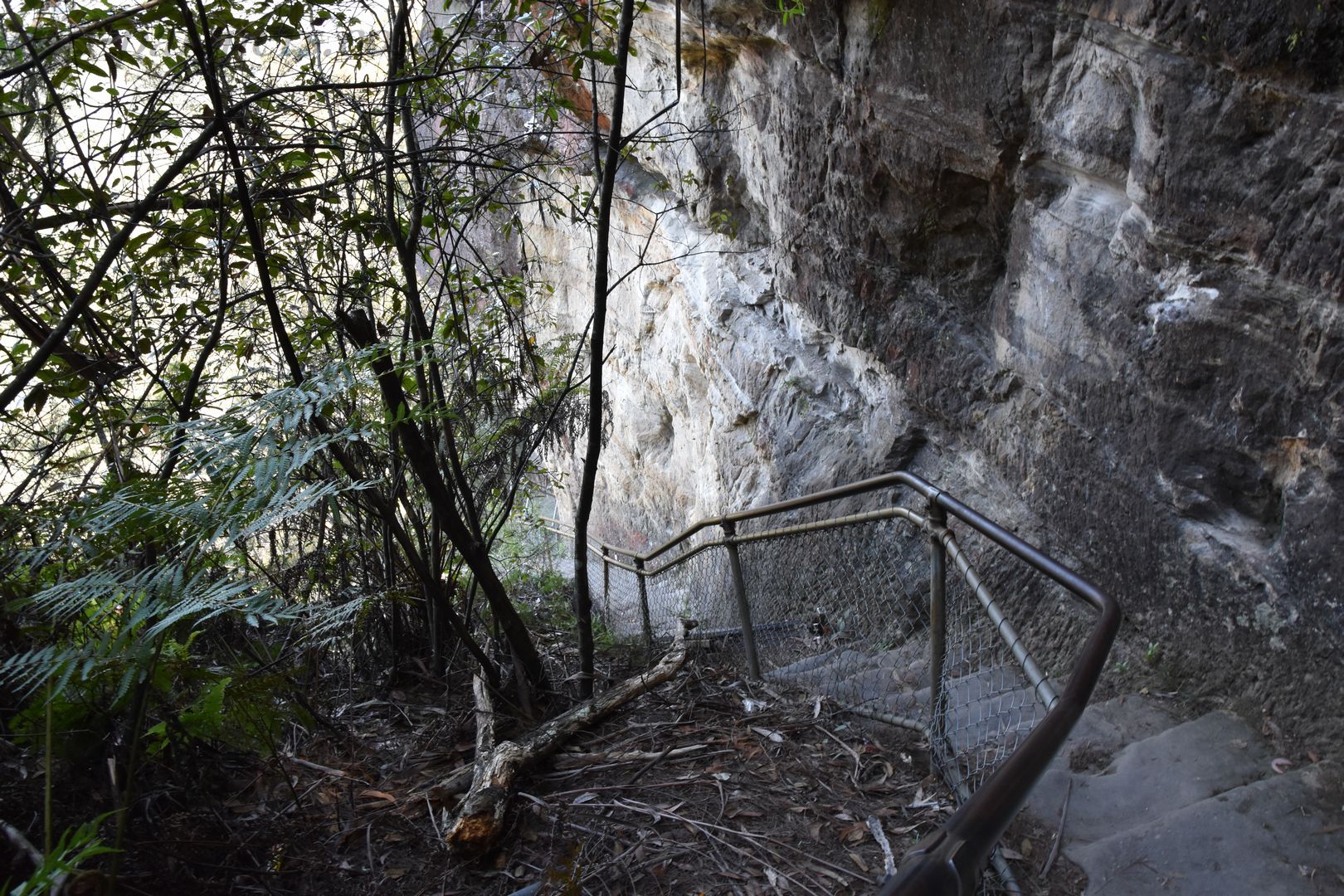 Since the still earlier met with people who came from it long likely ...... middle of the other side、"I do not know I asked how much there is of from here to the bottom。I have also been turned back。Maybe you wonder if not it takes about 1 hour ...? That of a "。 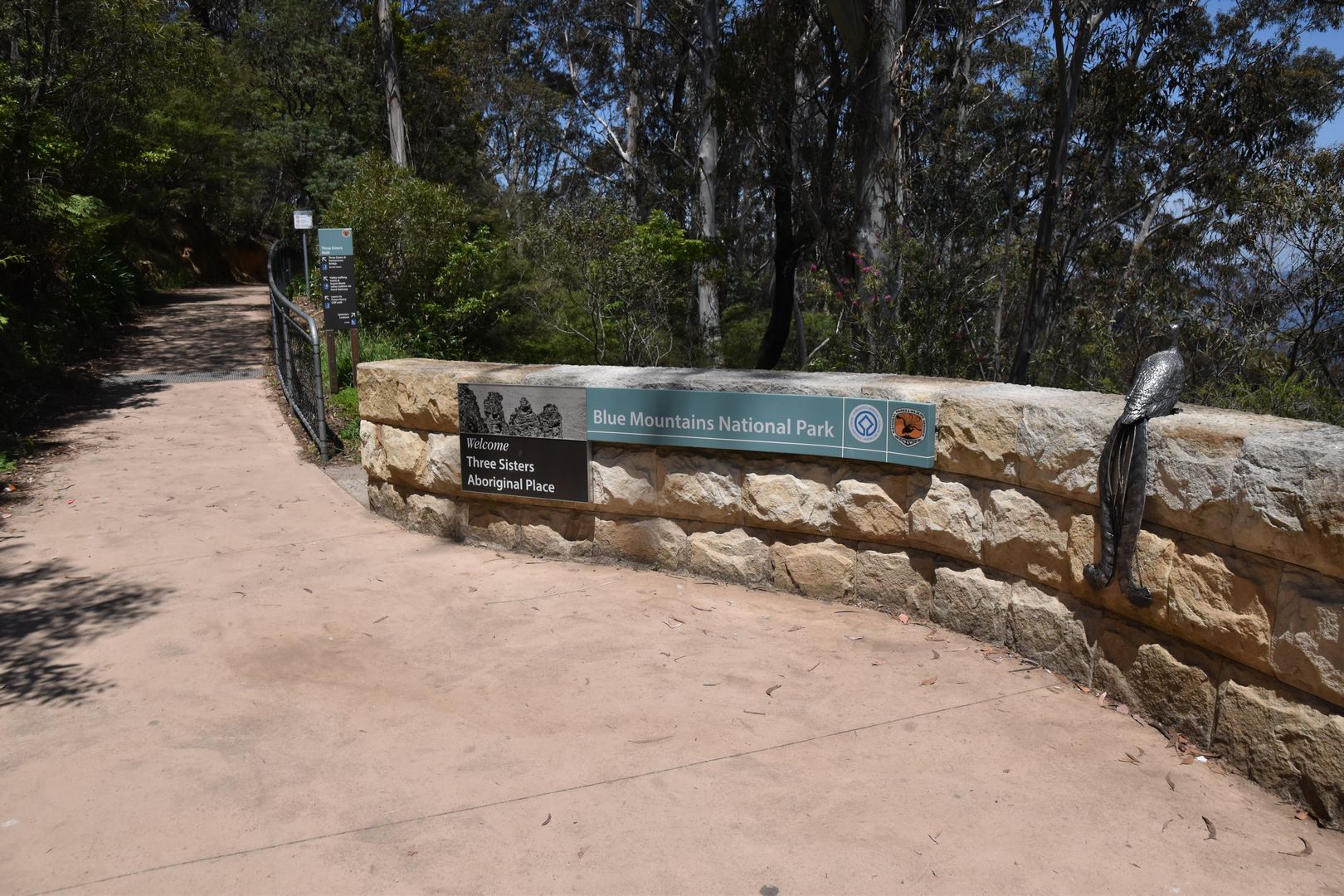 I turned back。Disagreeable、It's also was good to go to the bottom if you have time、Day so you do not unless arrived in Sydney before the sink! 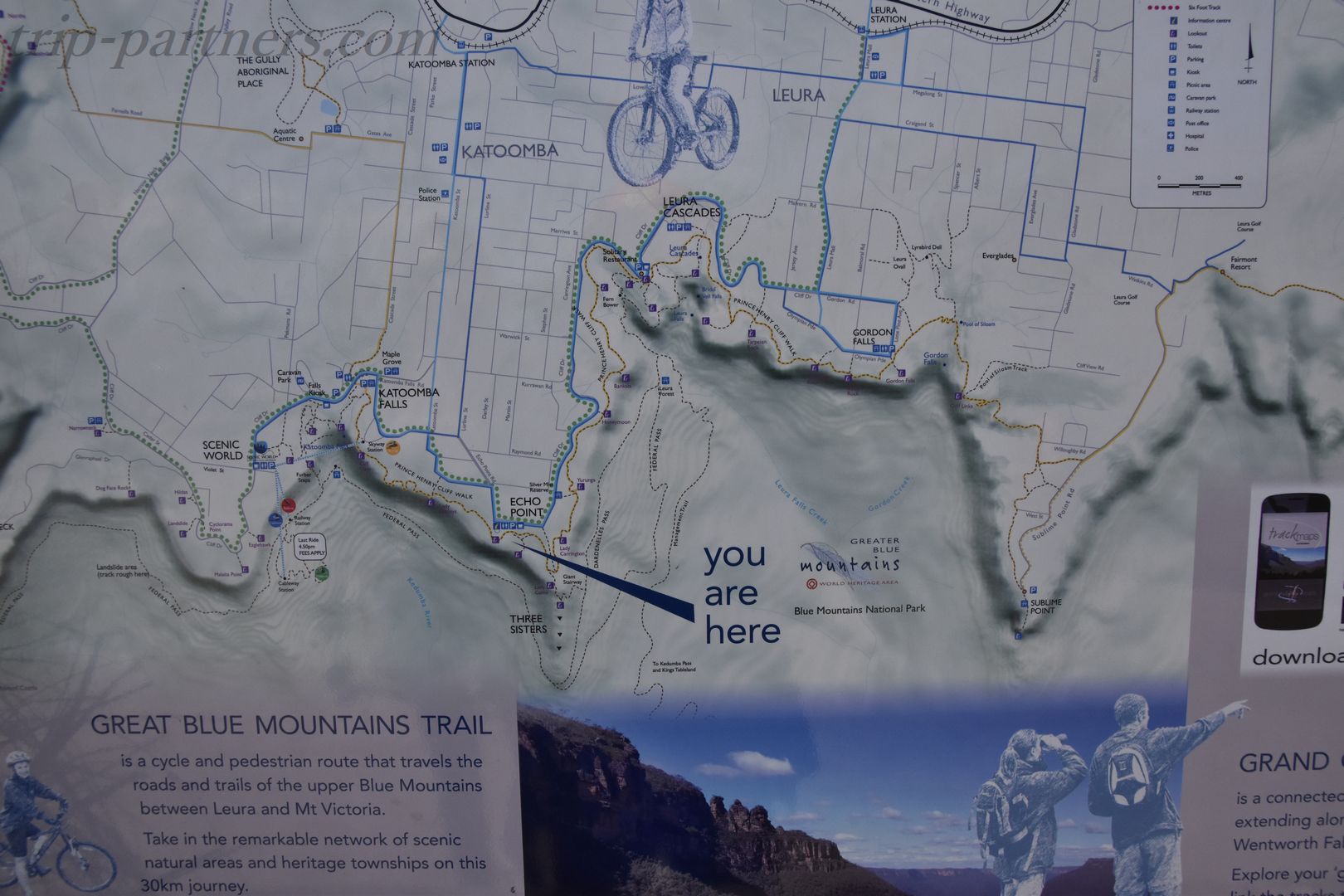 Actually、I asked Following or to where the stairs leading down in that after Information Center。Then、I think it would be the way that has been written by a dotted line in and take two hours roughly up to Scenic World ...... ruler to cascade 3 hours I go ...... map of this photo。

Ah ~、Over which it was good to come back 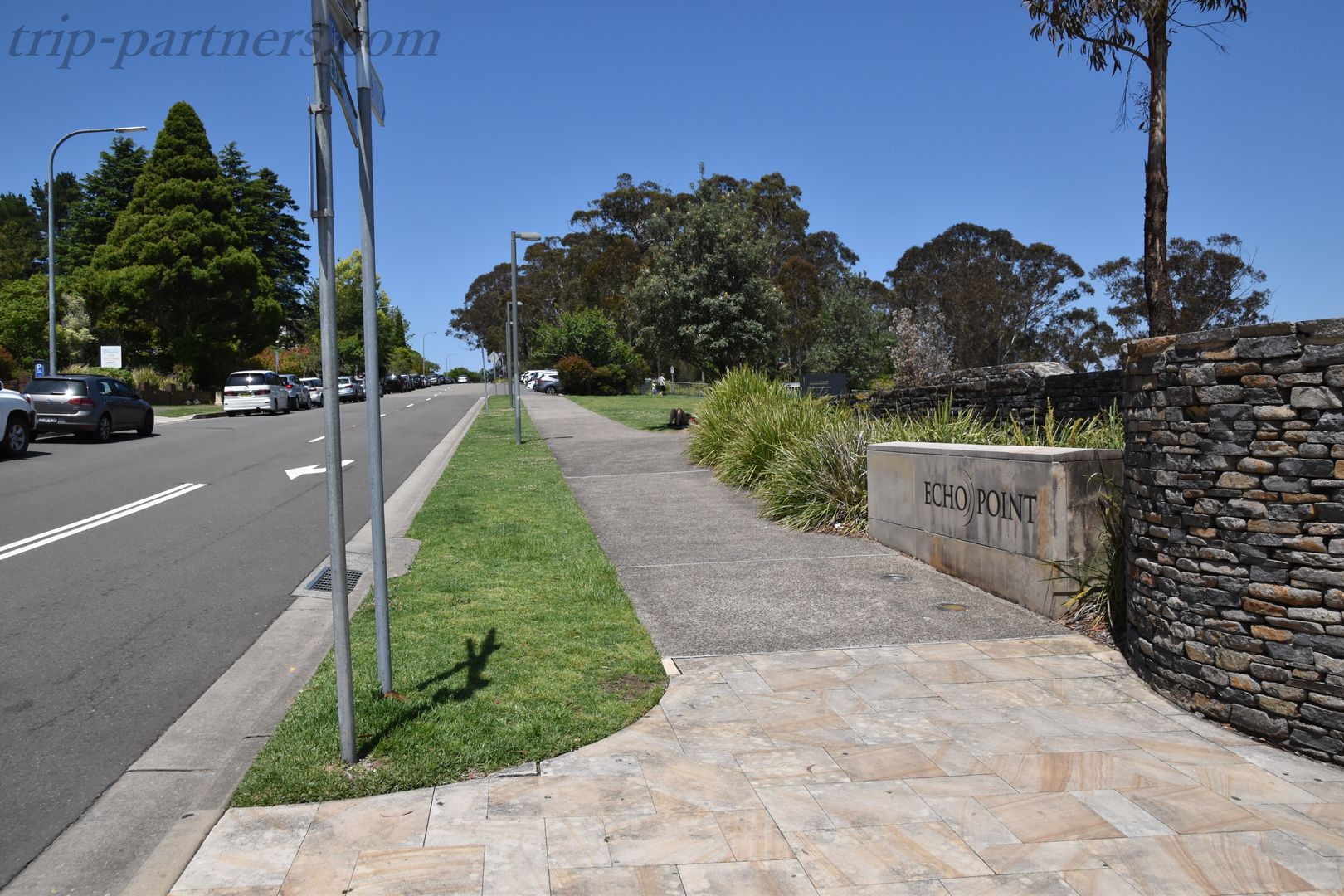 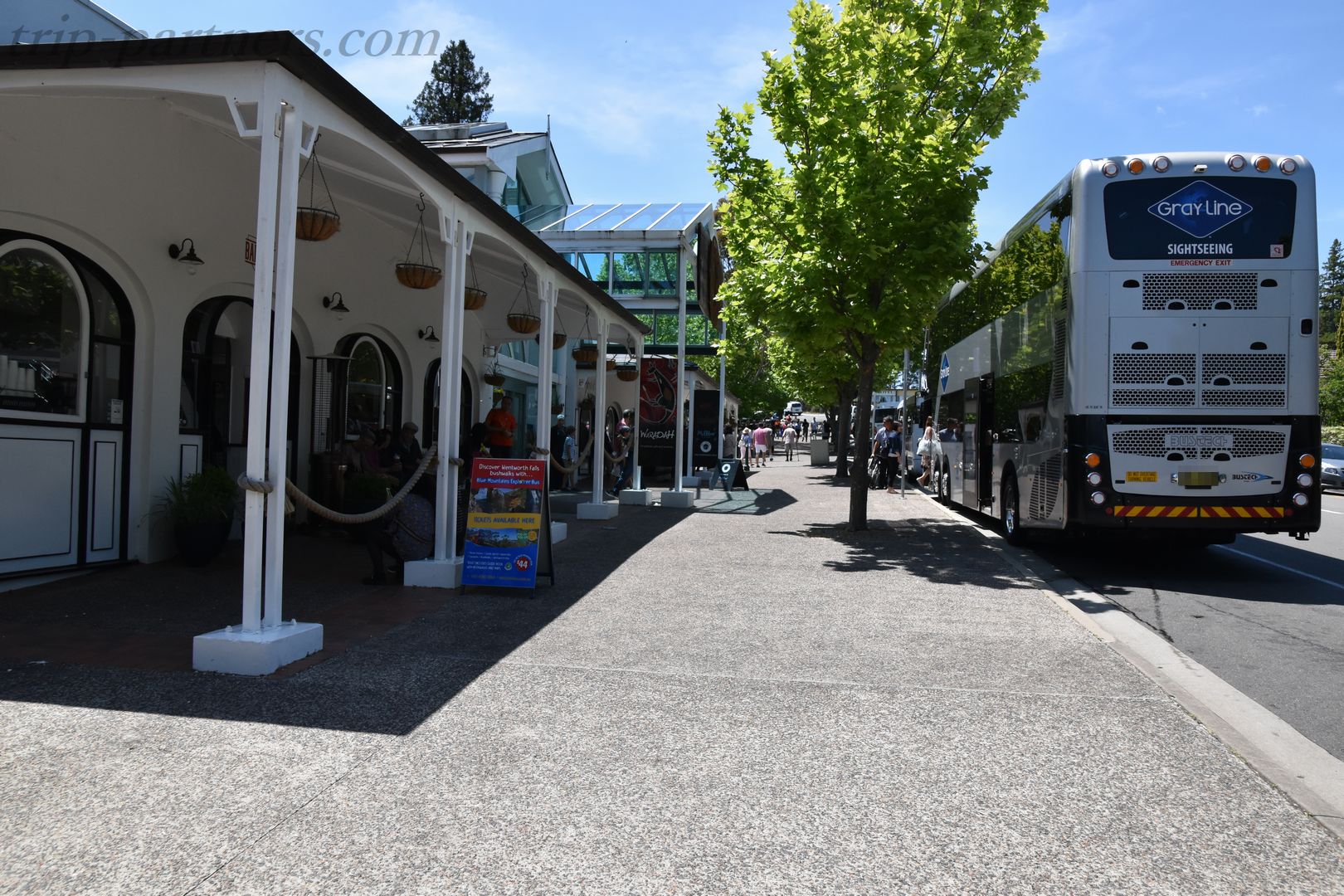 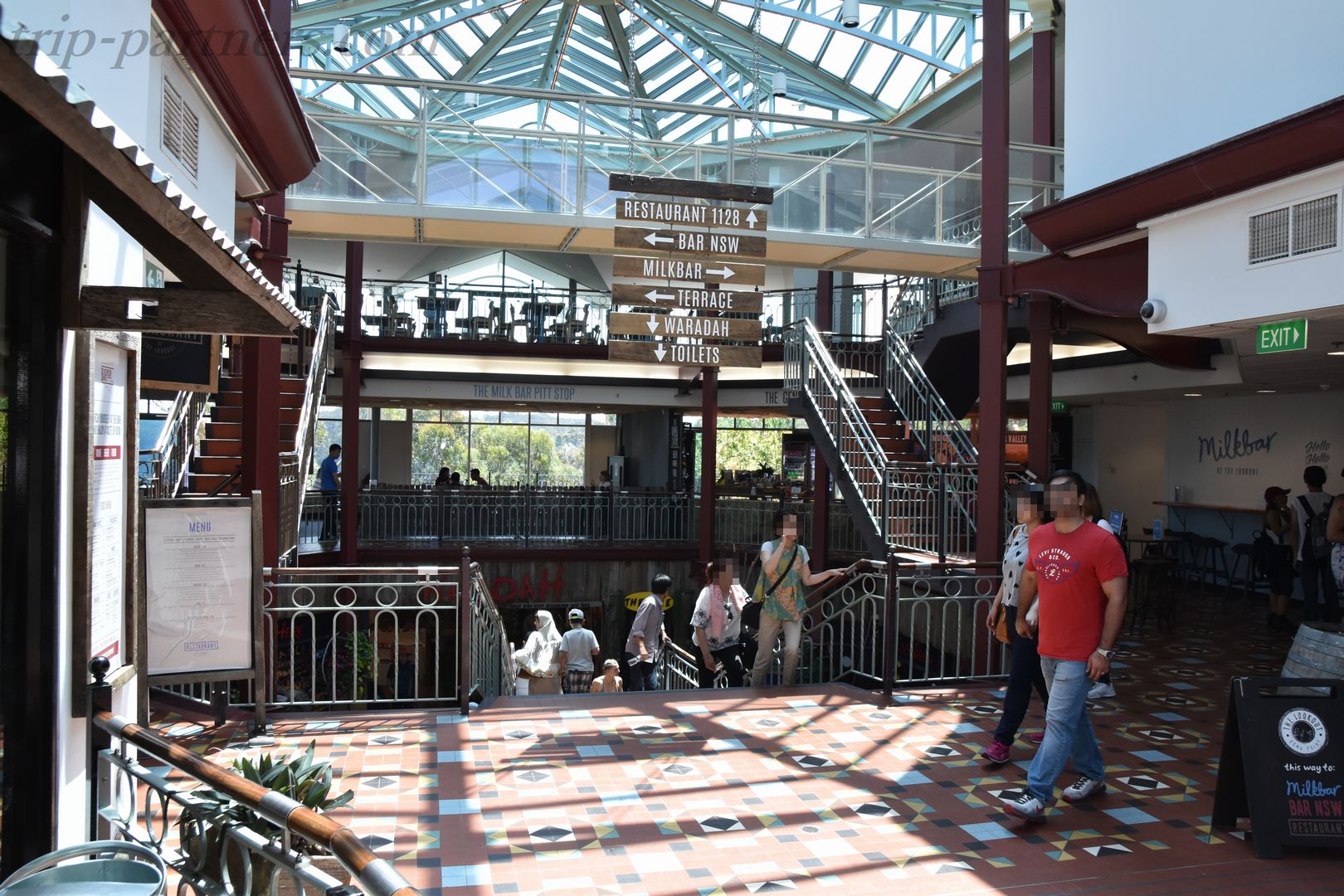 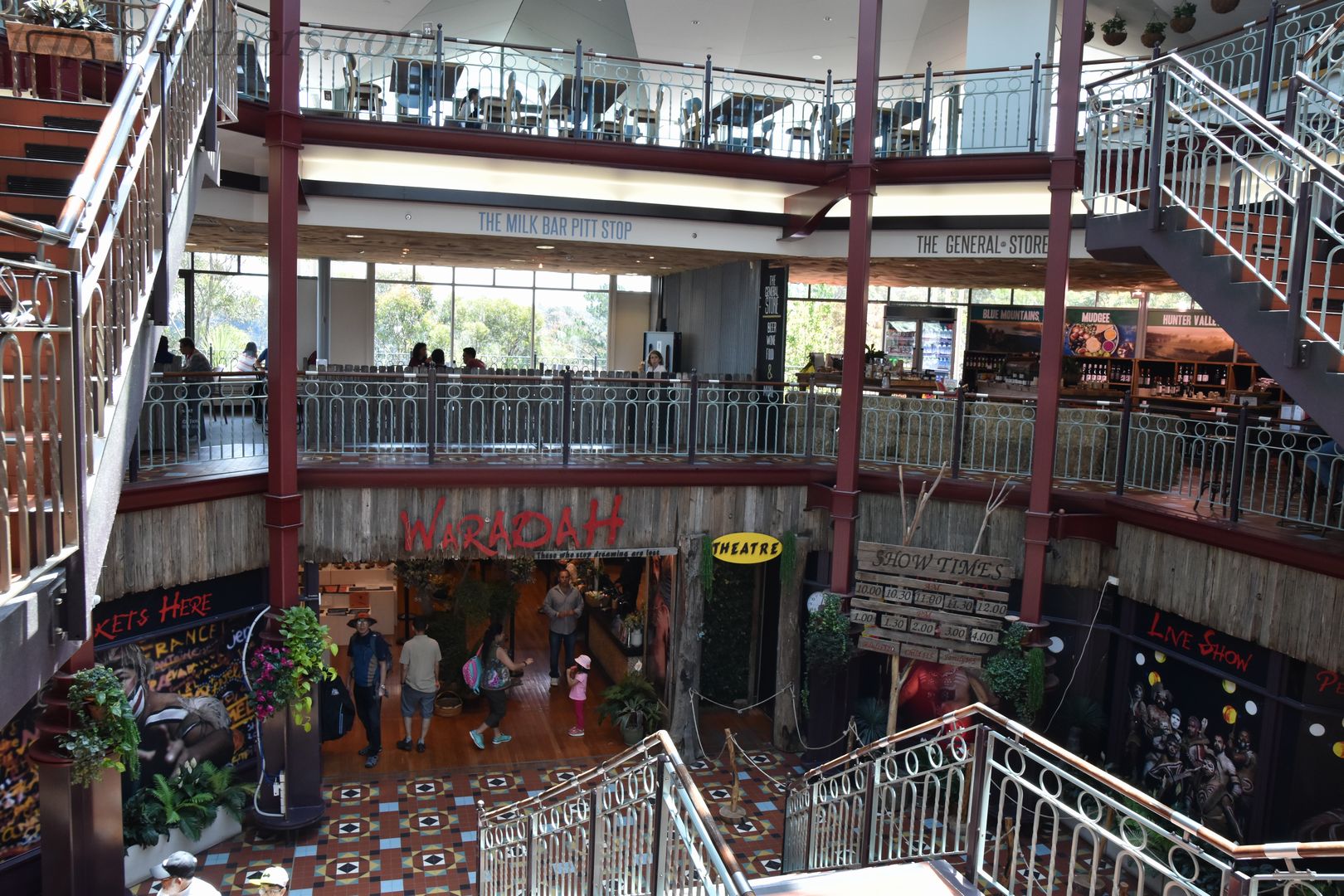