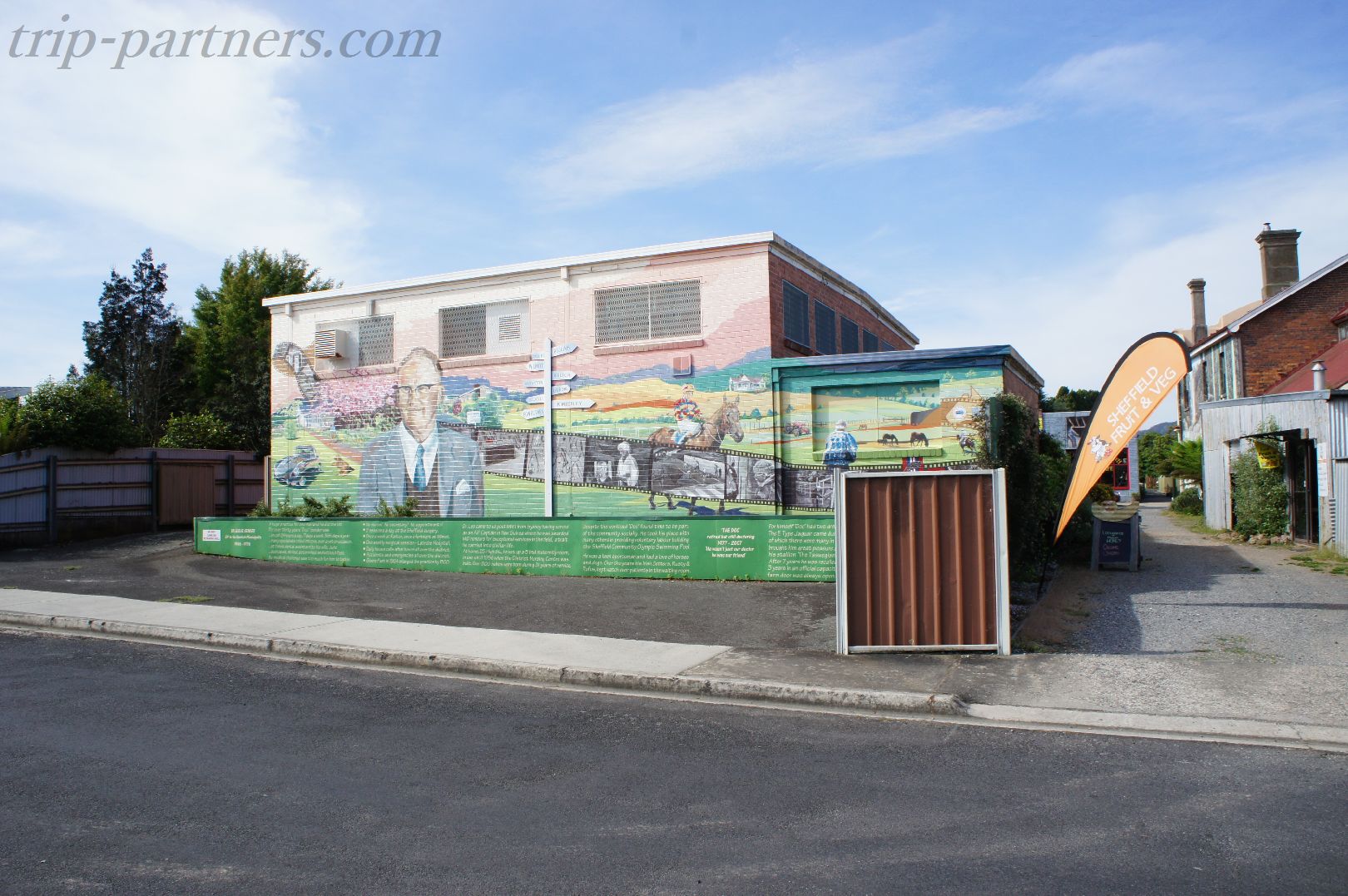 The location of the mural of the city Sheffield 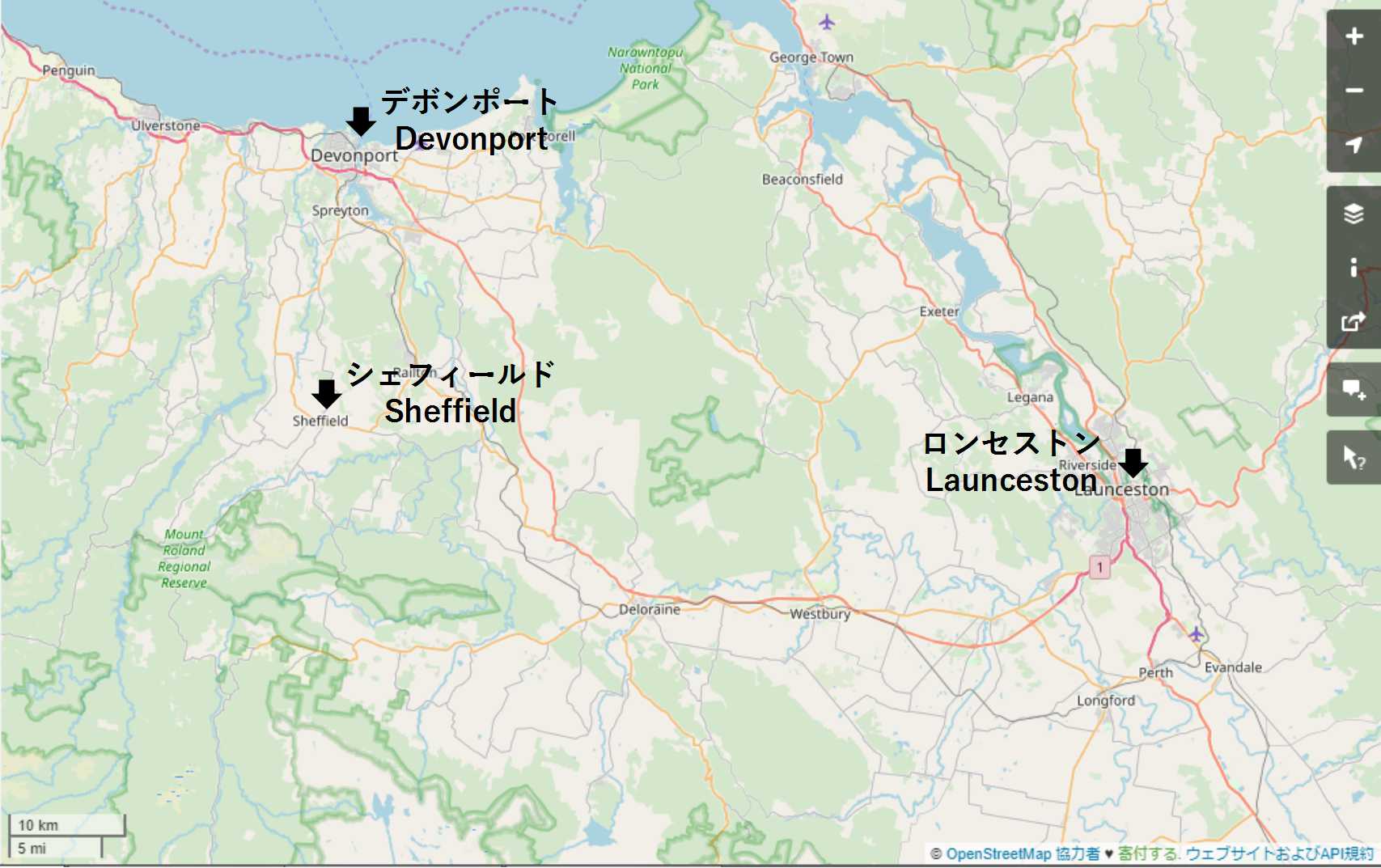 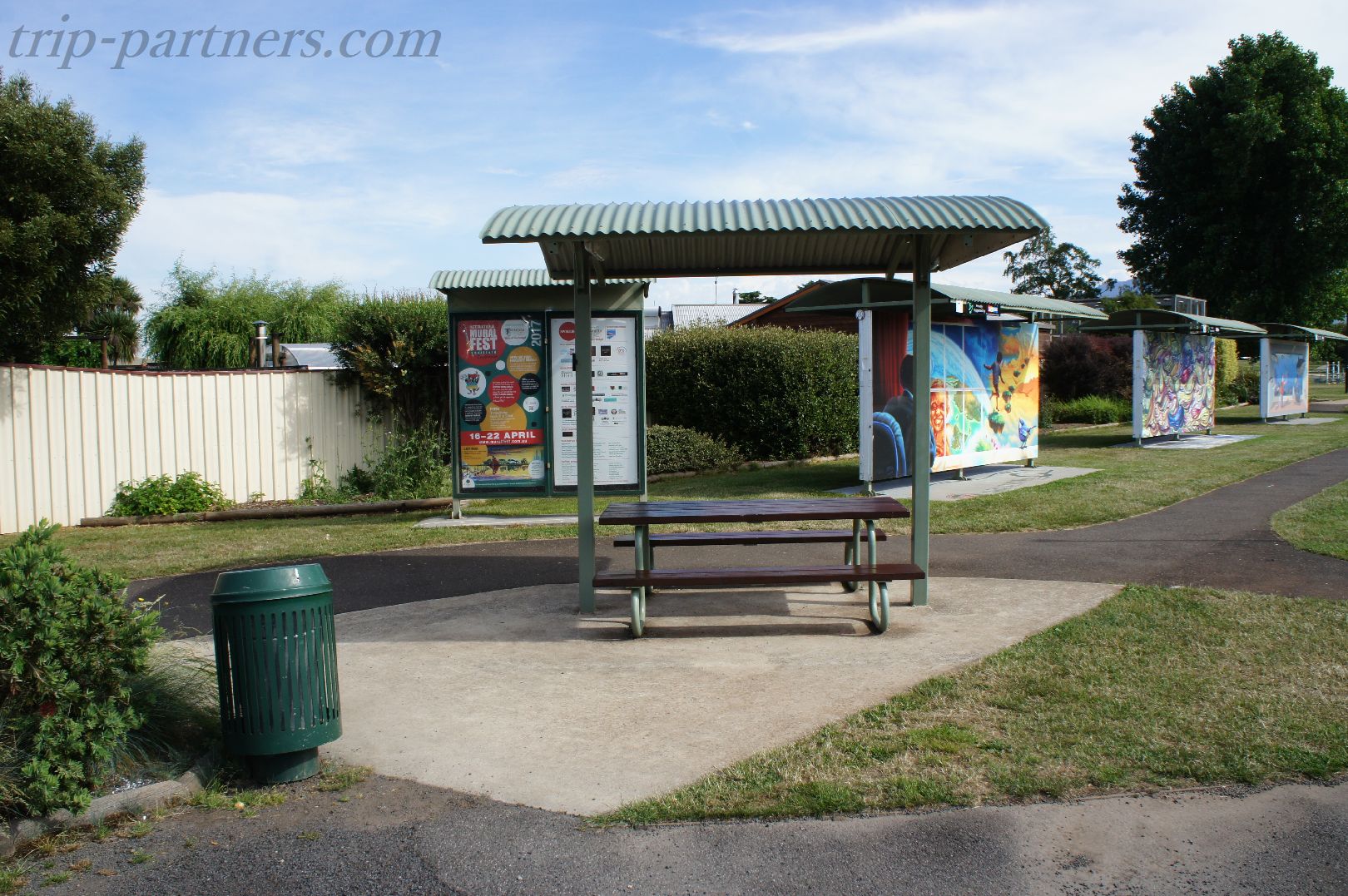 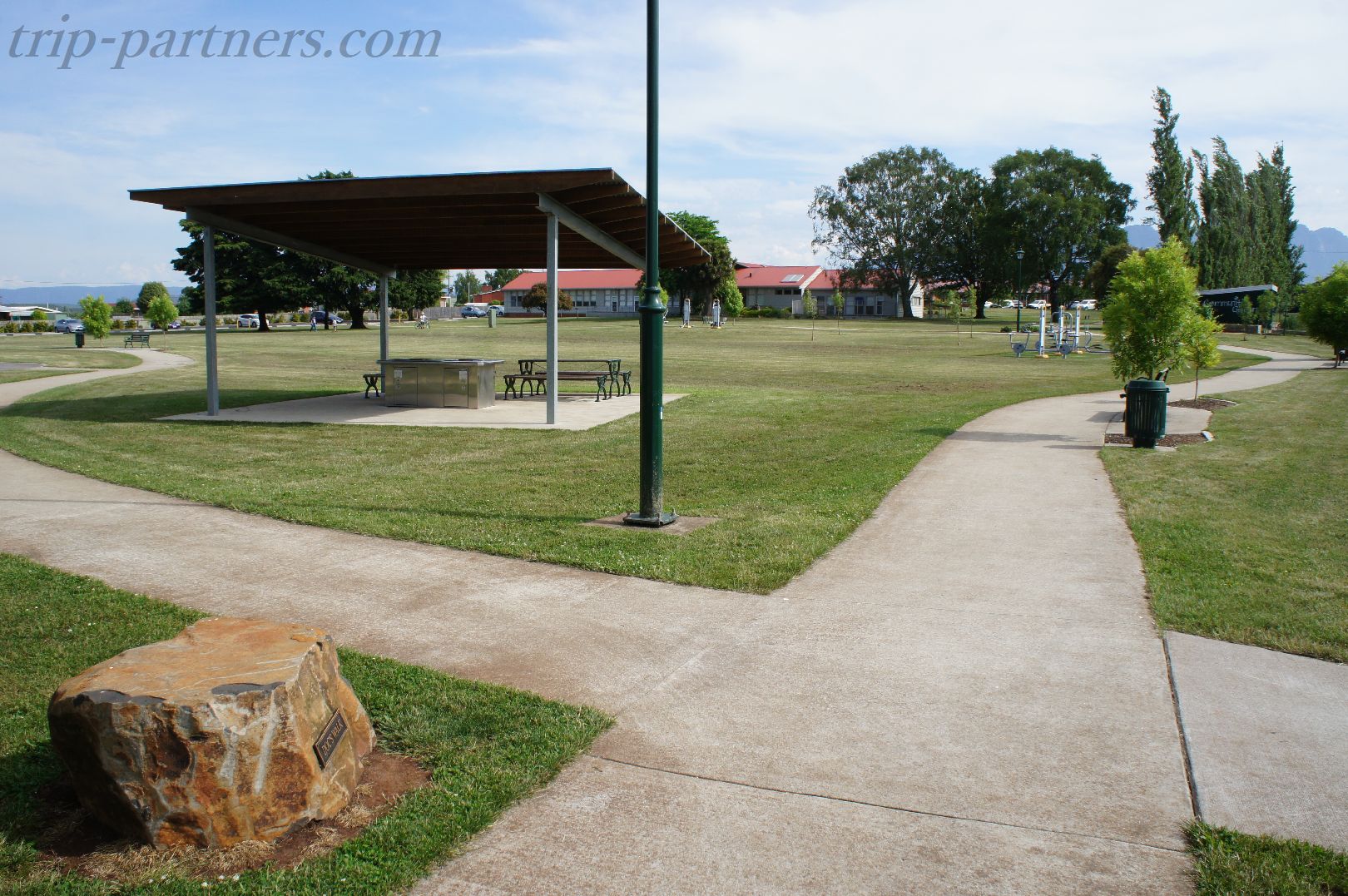 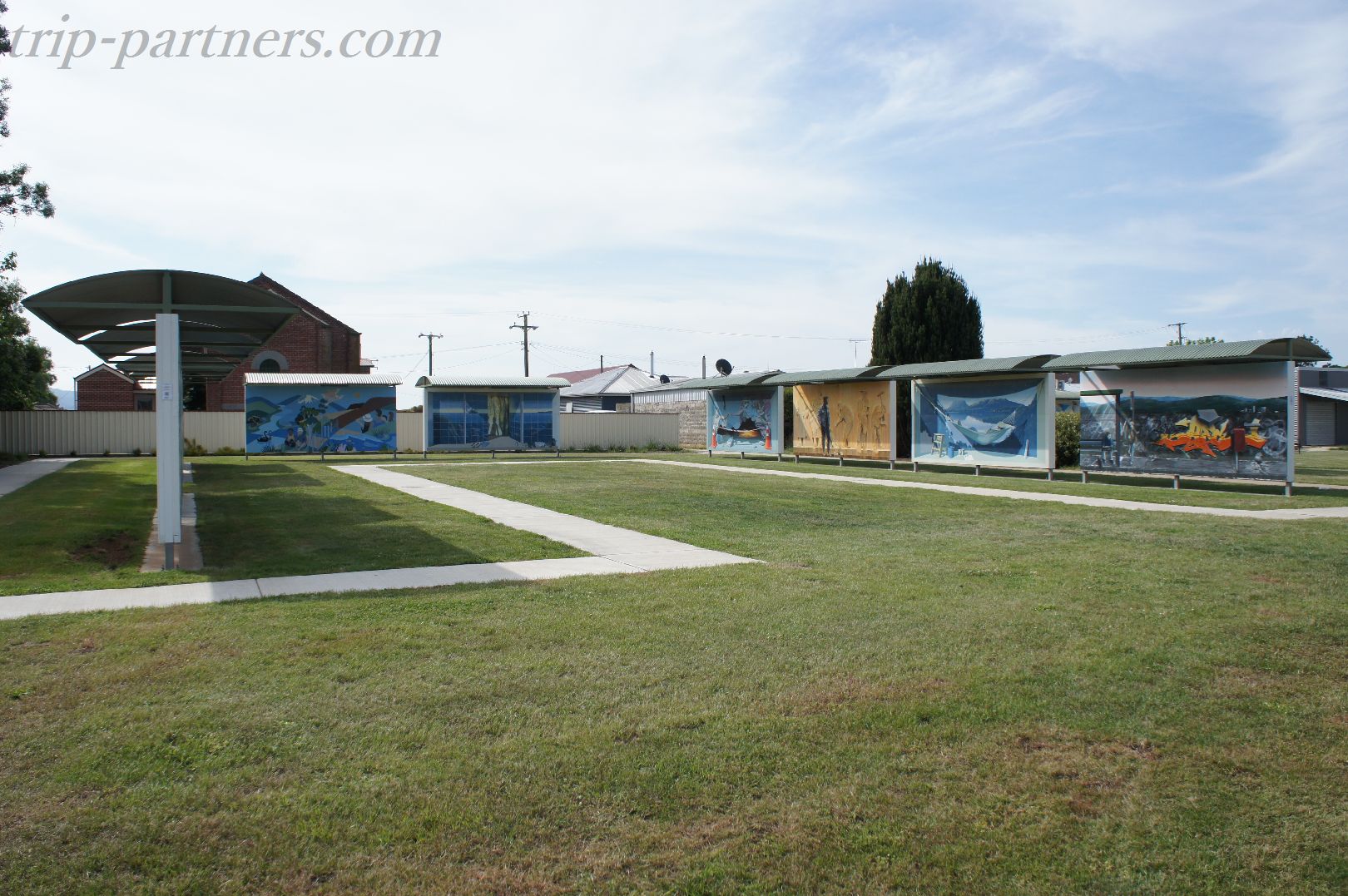 Mural is Zurari! ! Various kinds of art were drawn to each of the board。 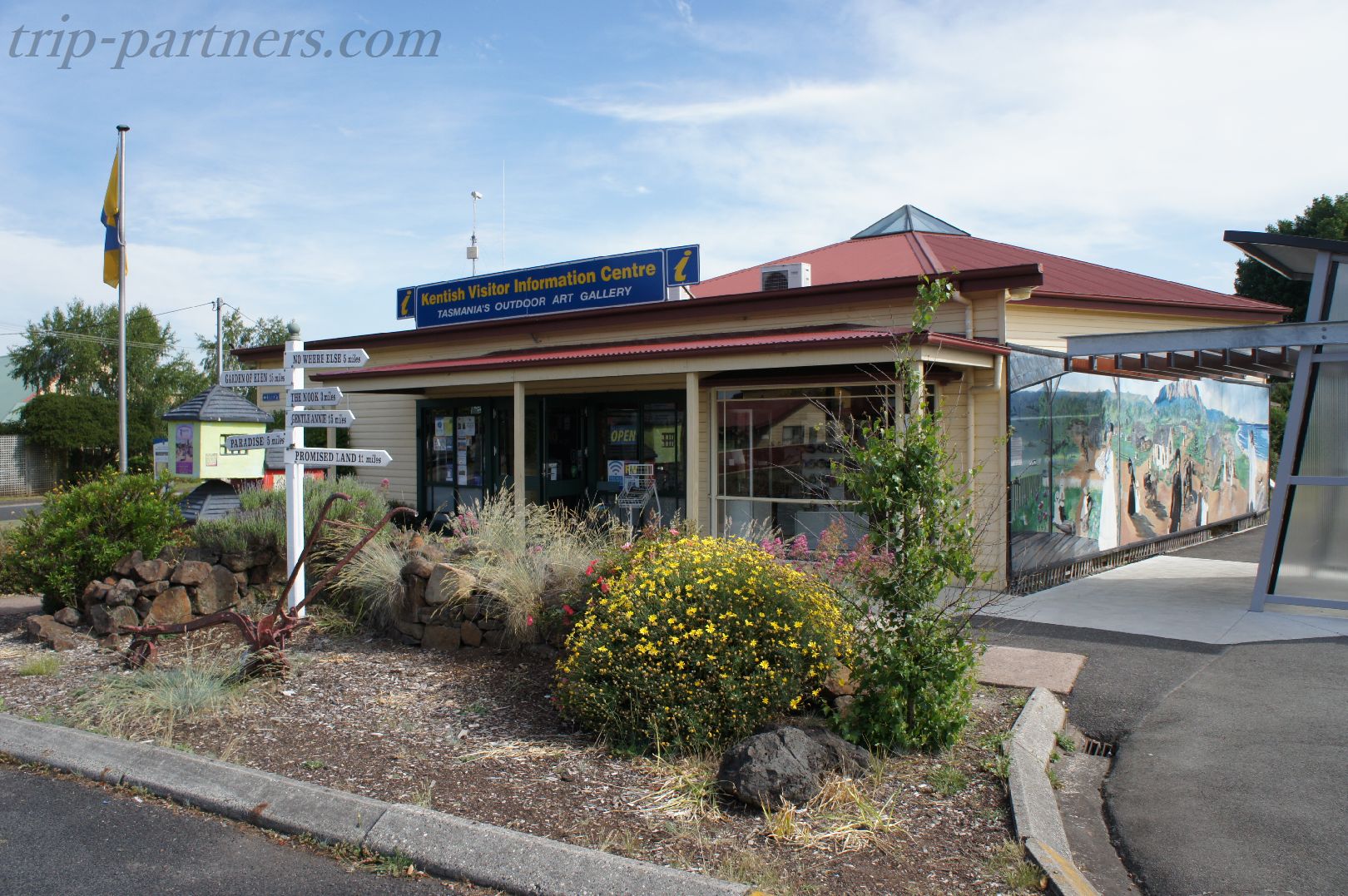 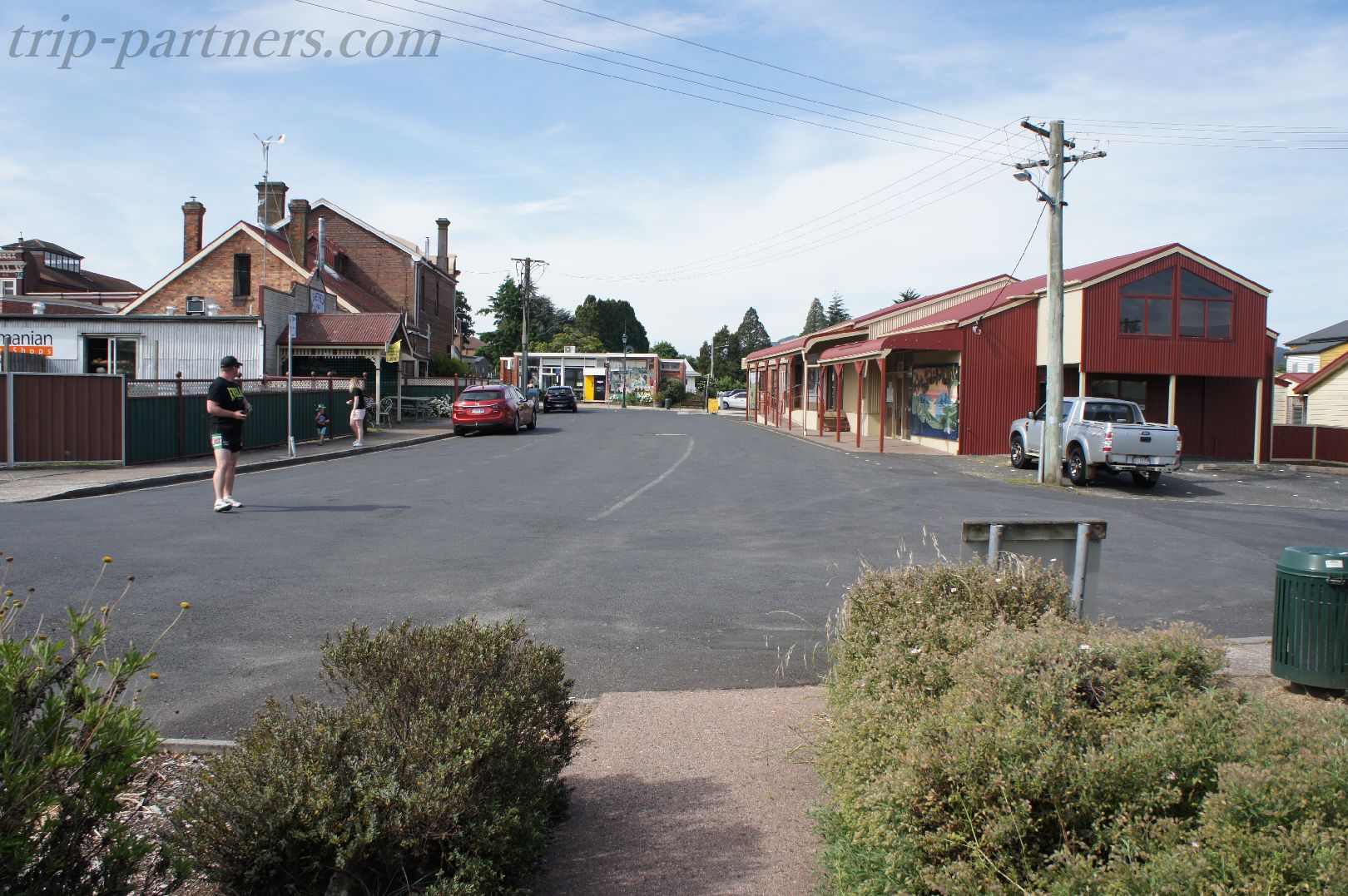 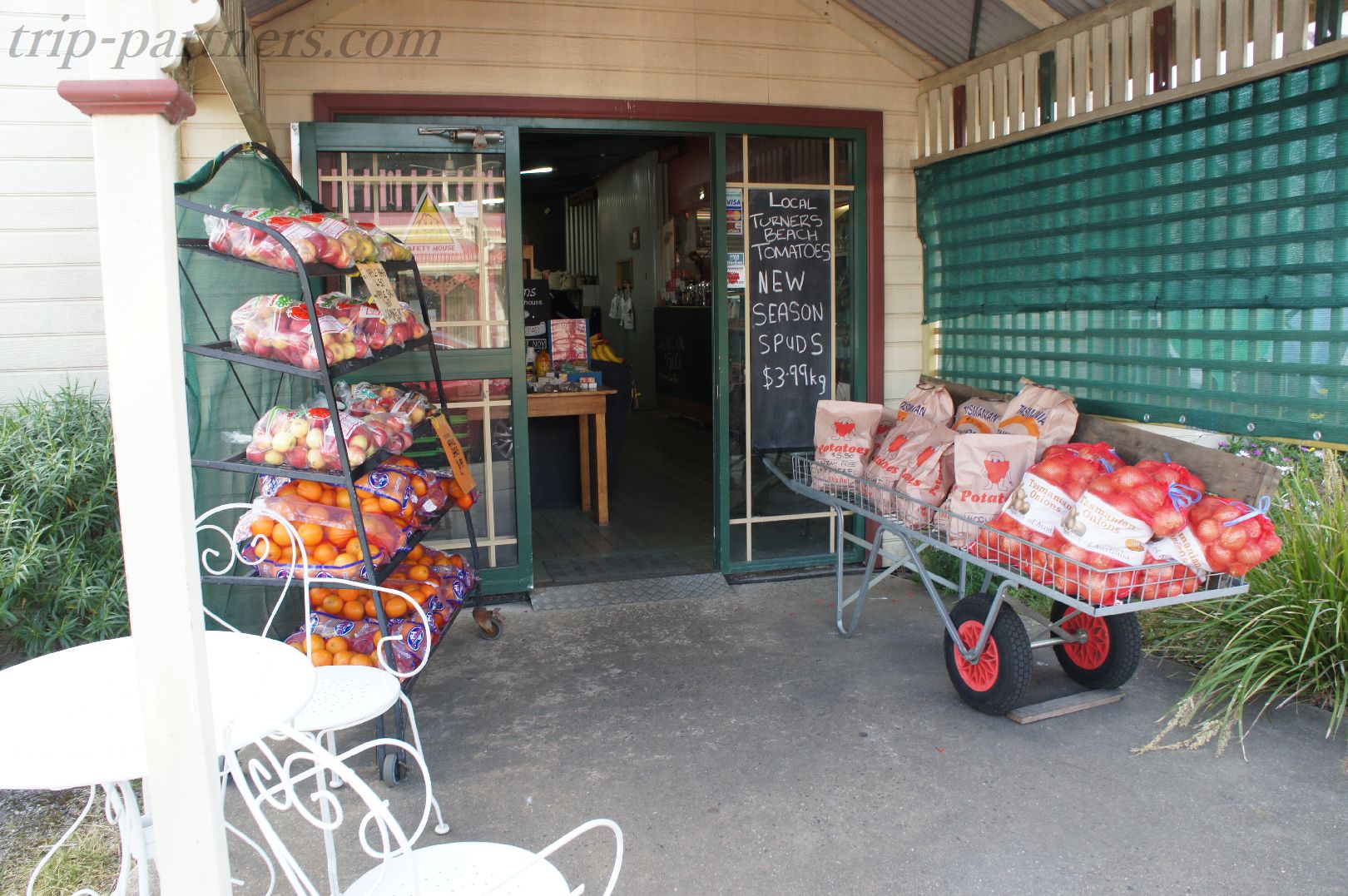 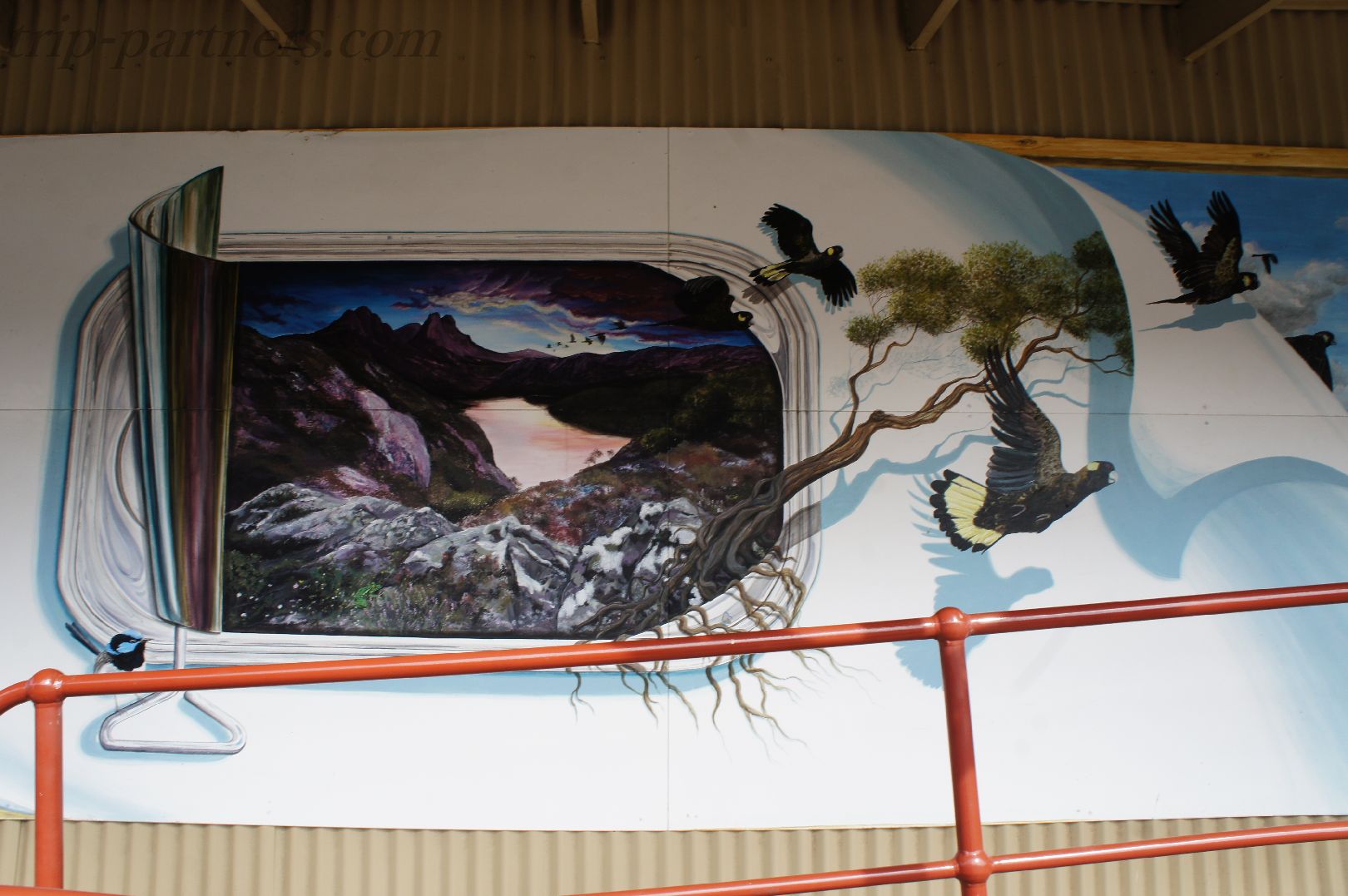 Mural art also found in such a place! Clearly not a graffiti high quality 😆

To the center of Sheffield 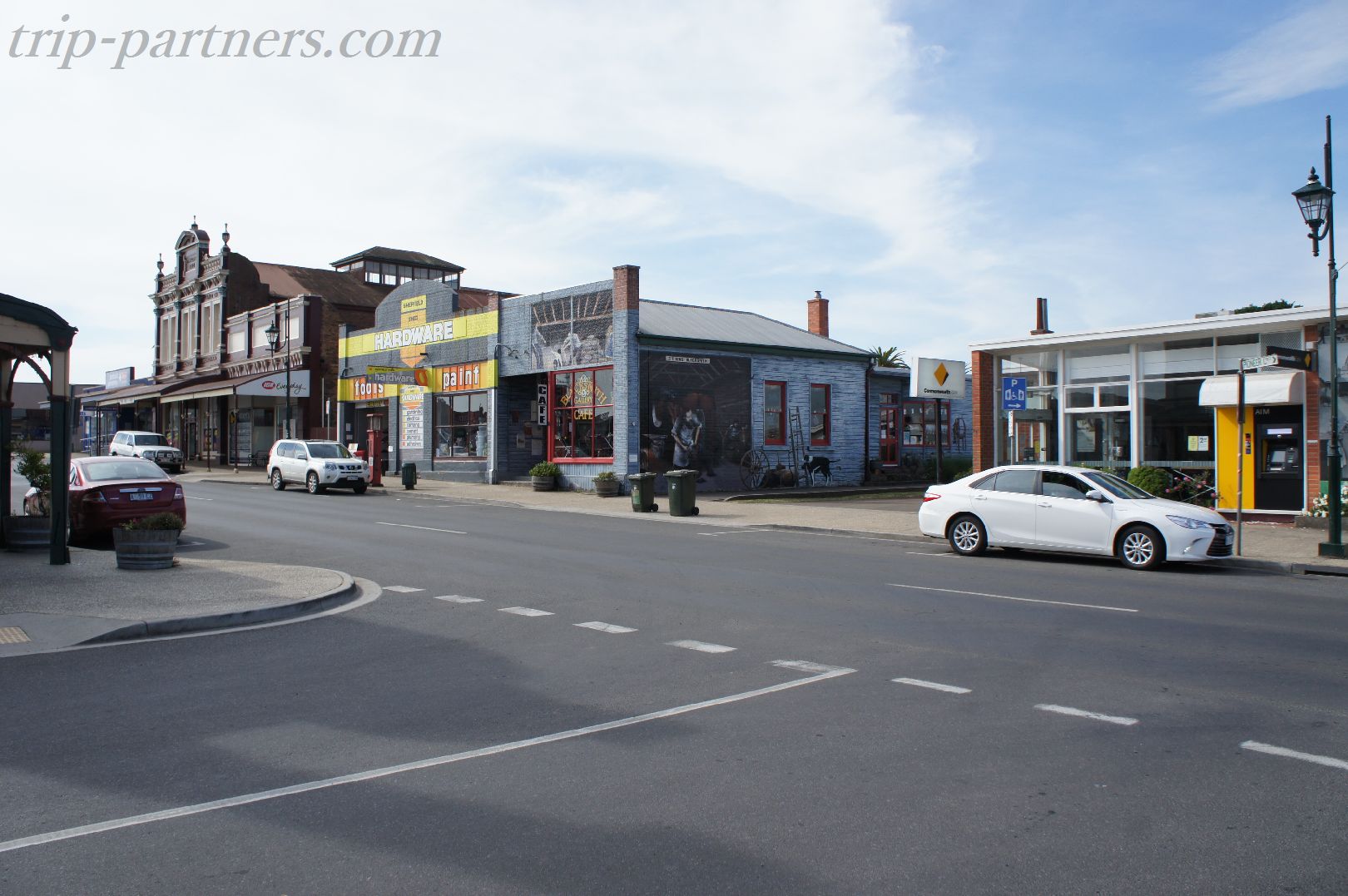 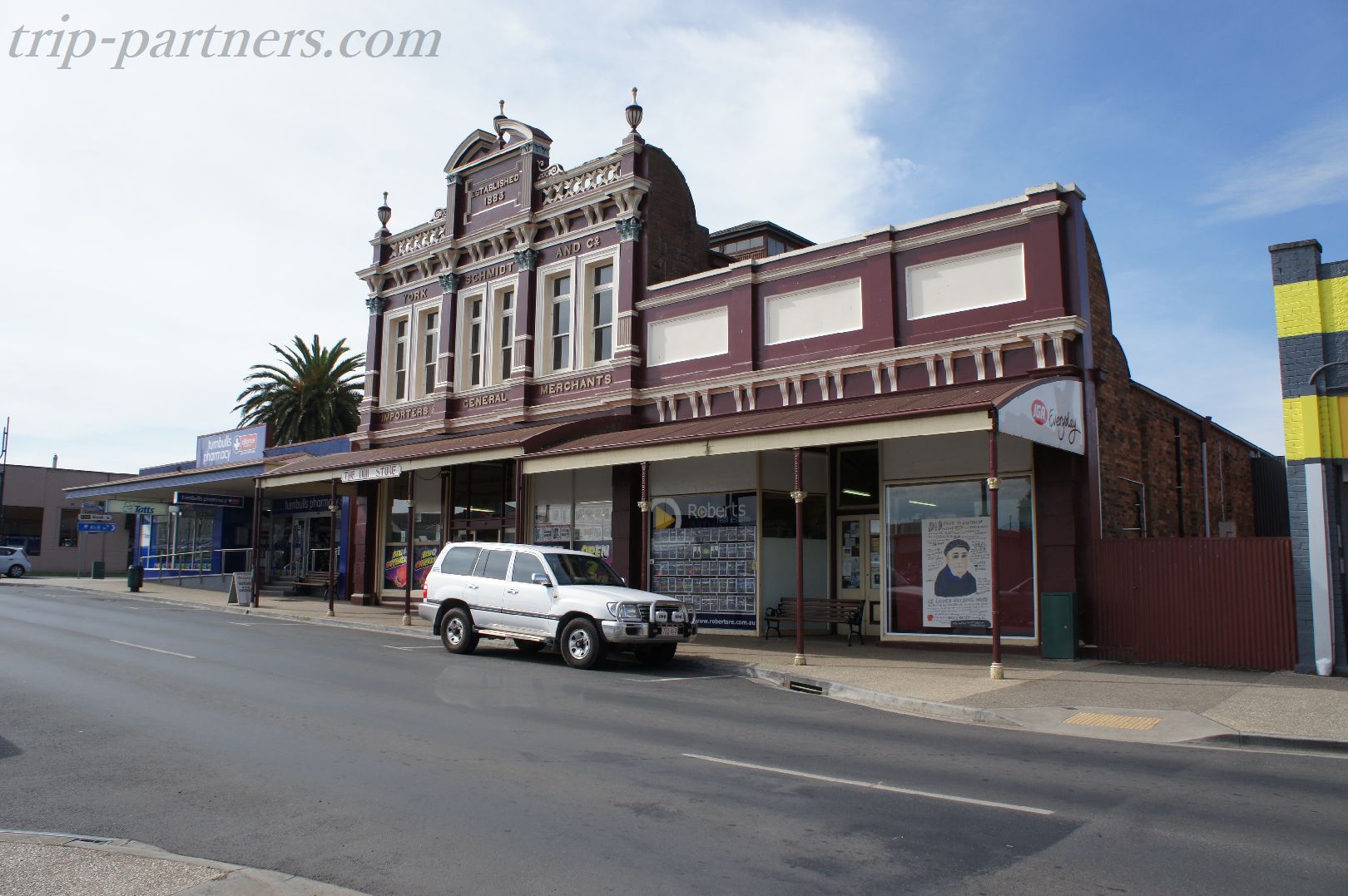 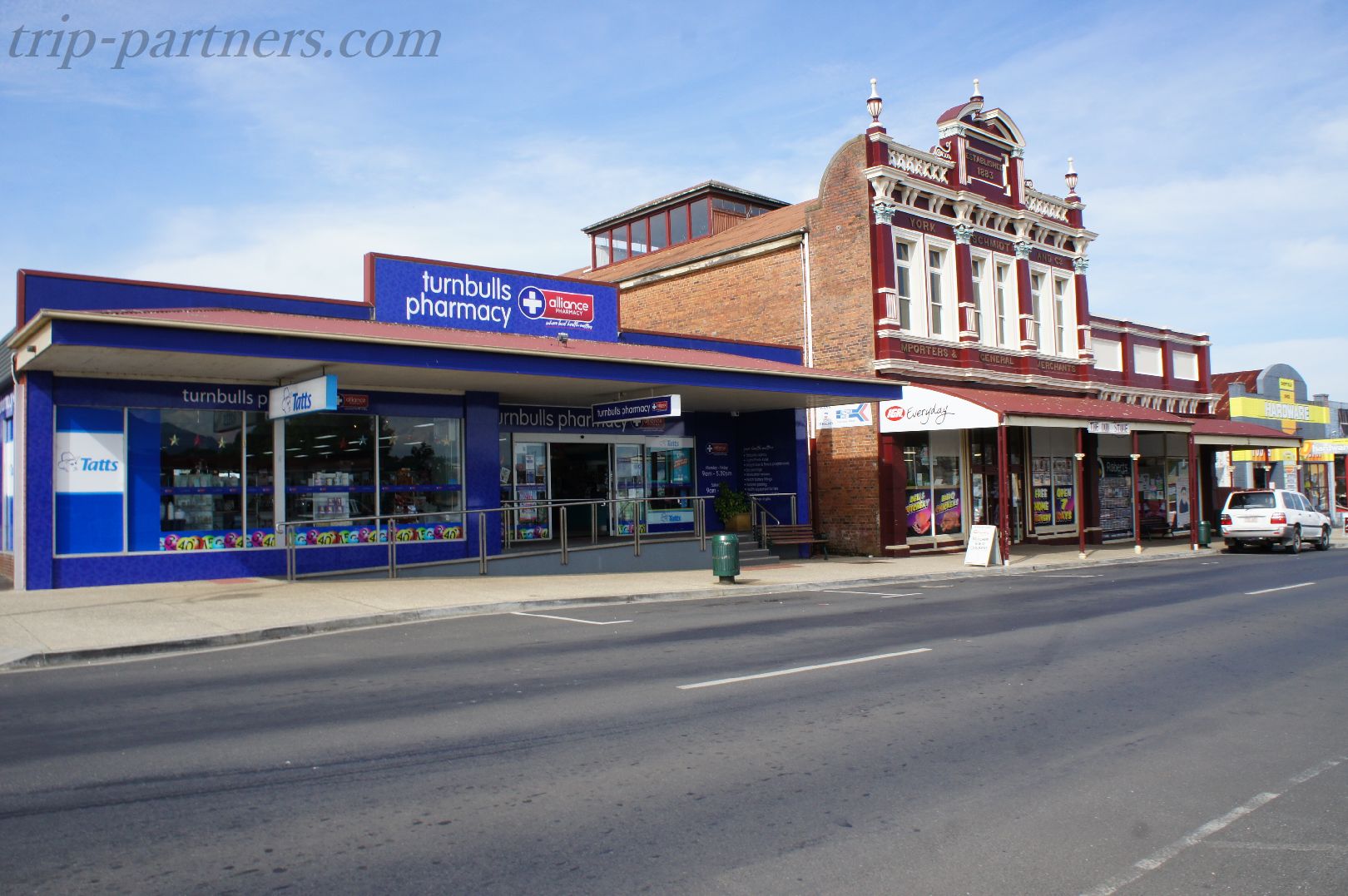 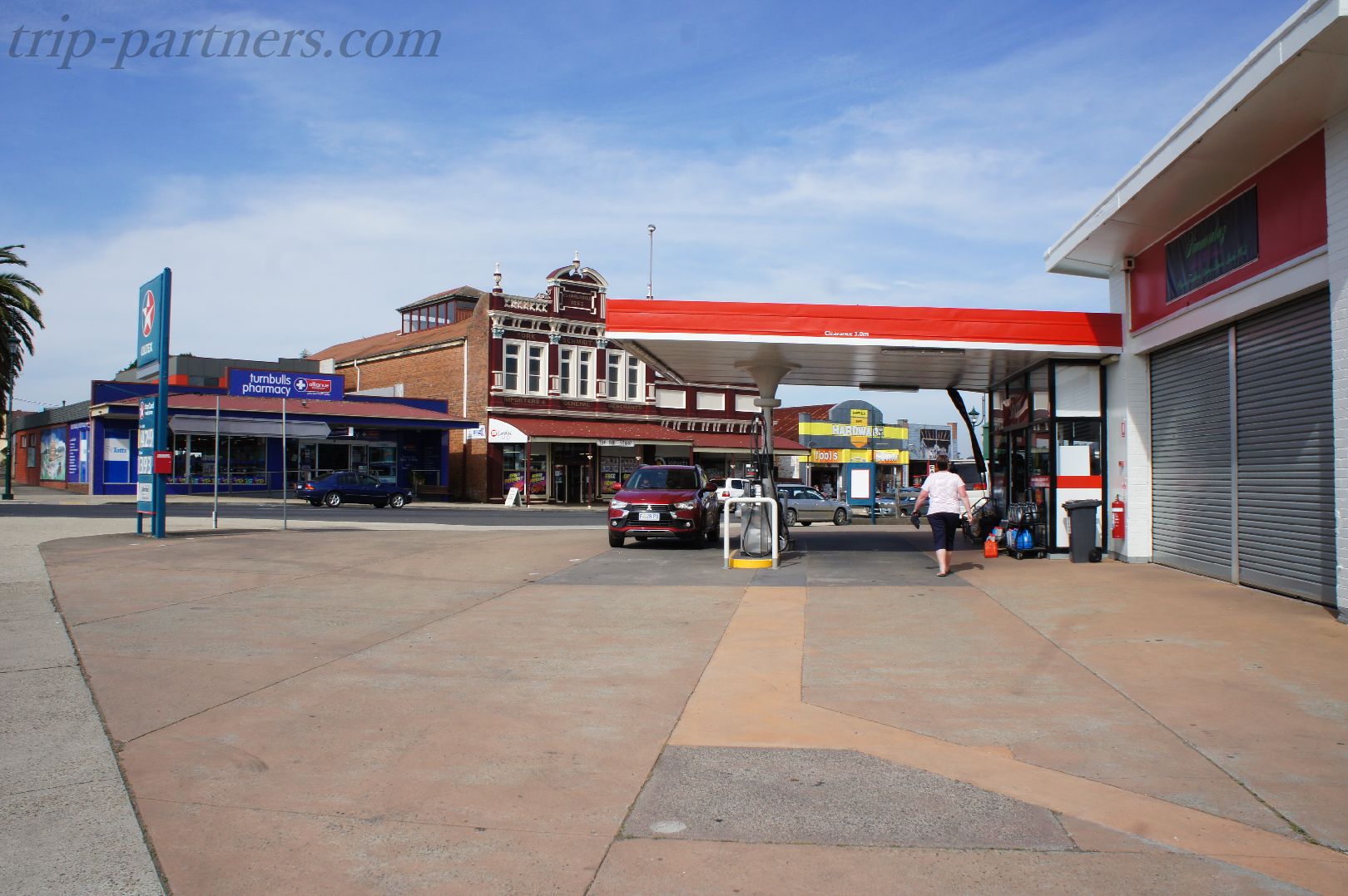 gas station。Mr. Driver was the place you are just fueling。It is today Speaking was running fine in the morning。Devonport → Launceston → Dove Lake → Sheffield。Than running about 500km maybe? 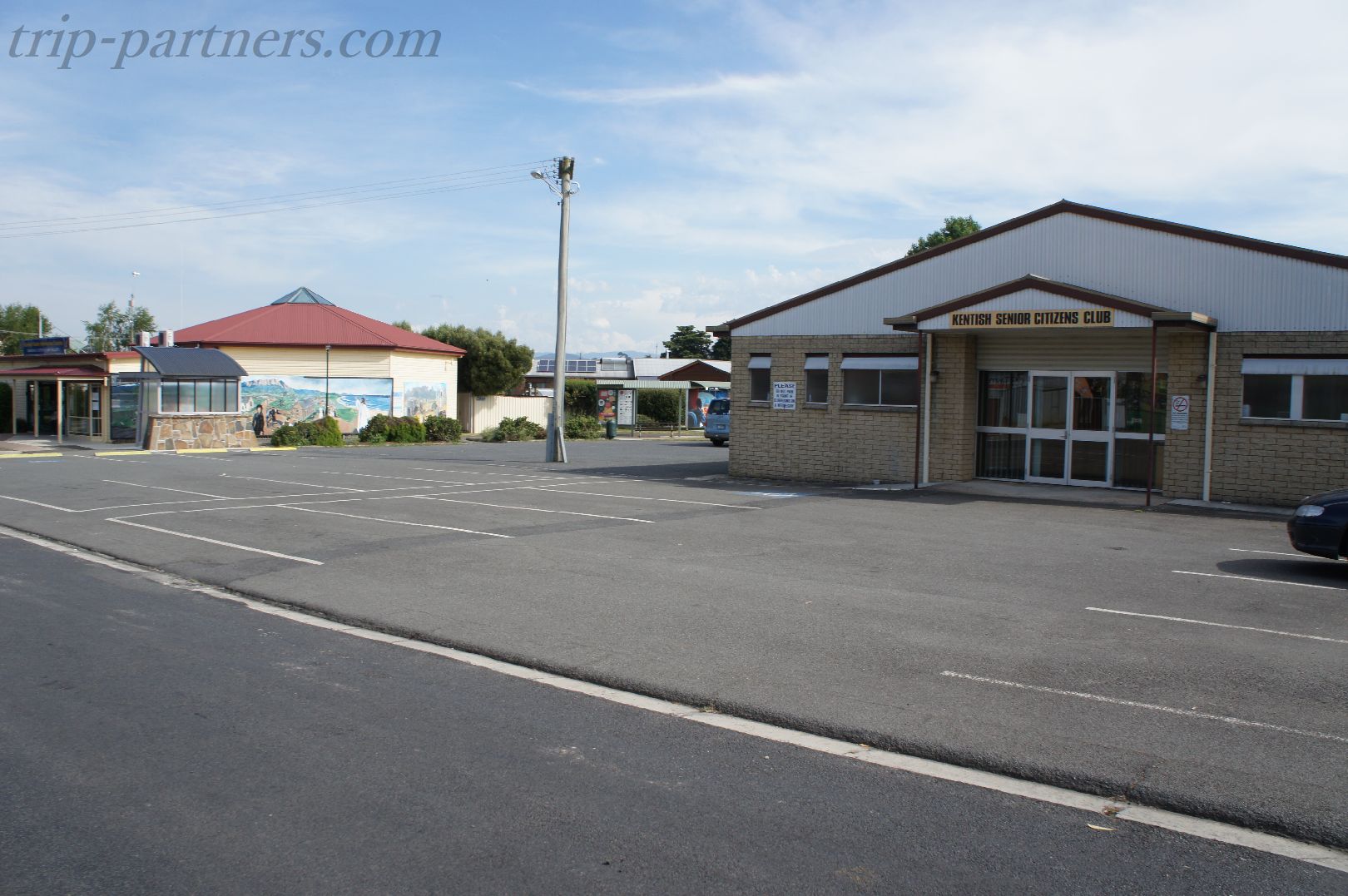 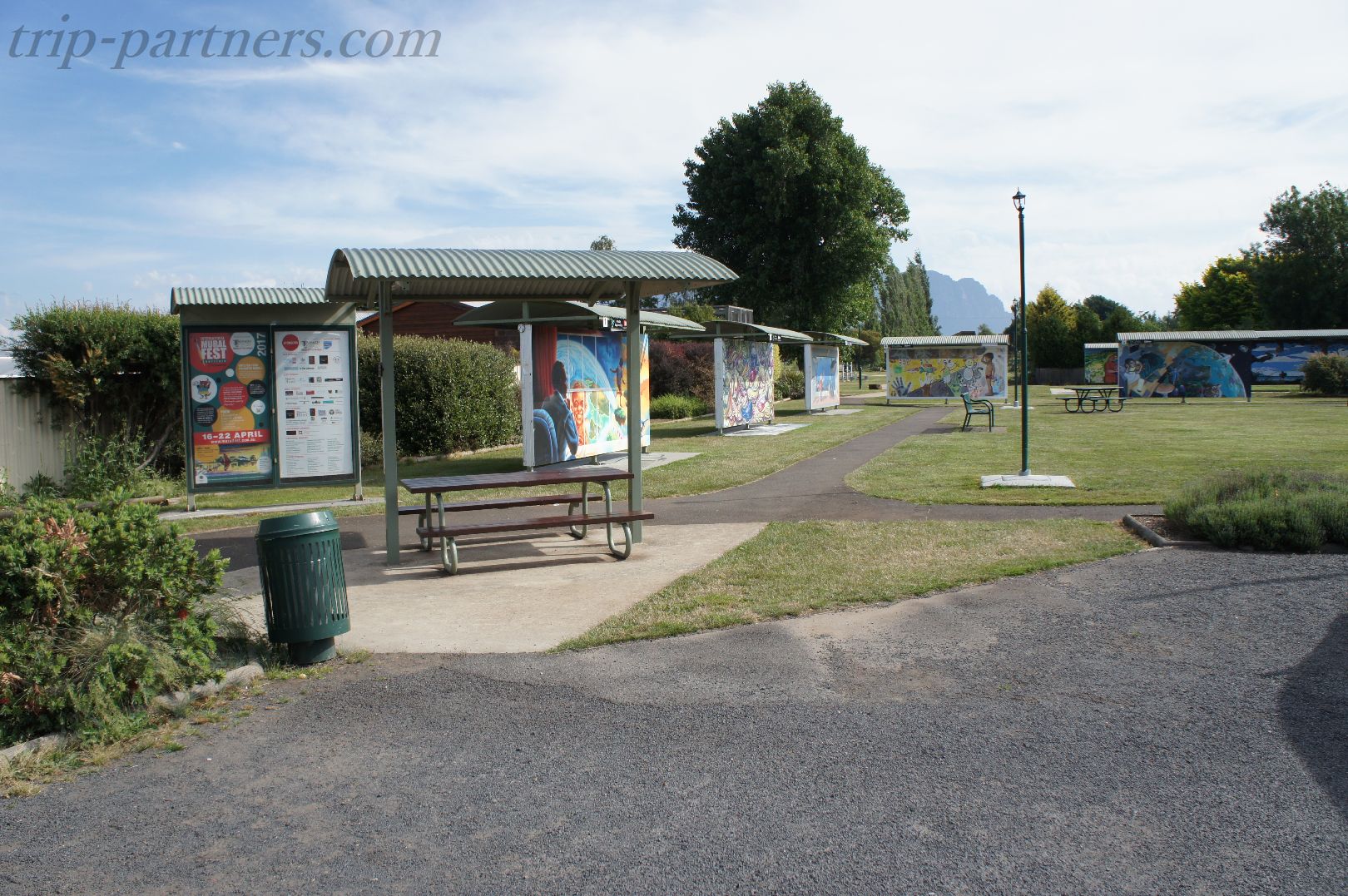 I came back to the original park。After that wait for a departure time sitting on the bench only! 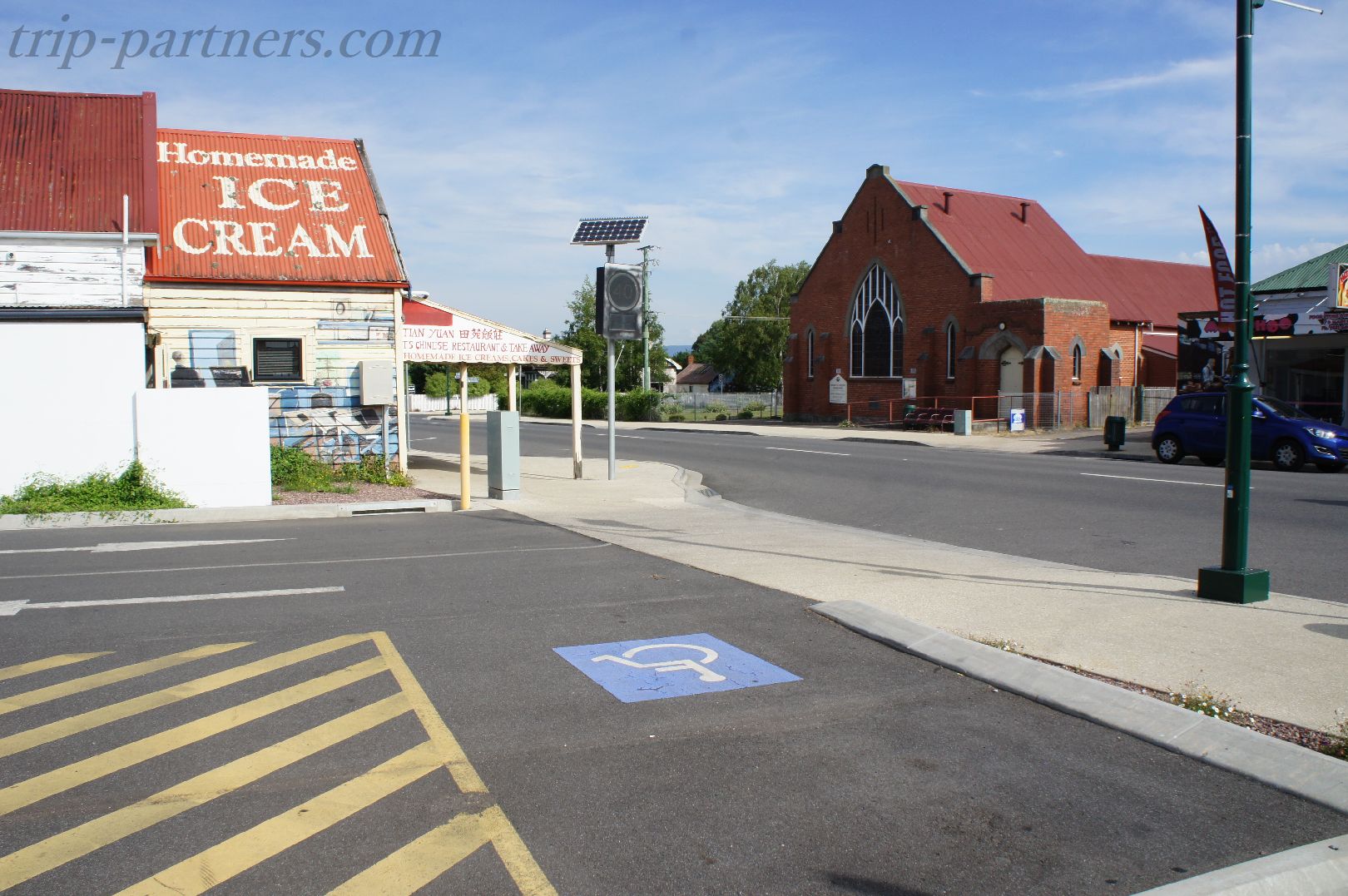 Well、It was cozy and the city, such as in less than 30 minutes to tourism in such a feeling。Be that the collapsible little more time if people are interested in mural art?

Next time will head to Melbourne aboard the spirits of Tasmania!