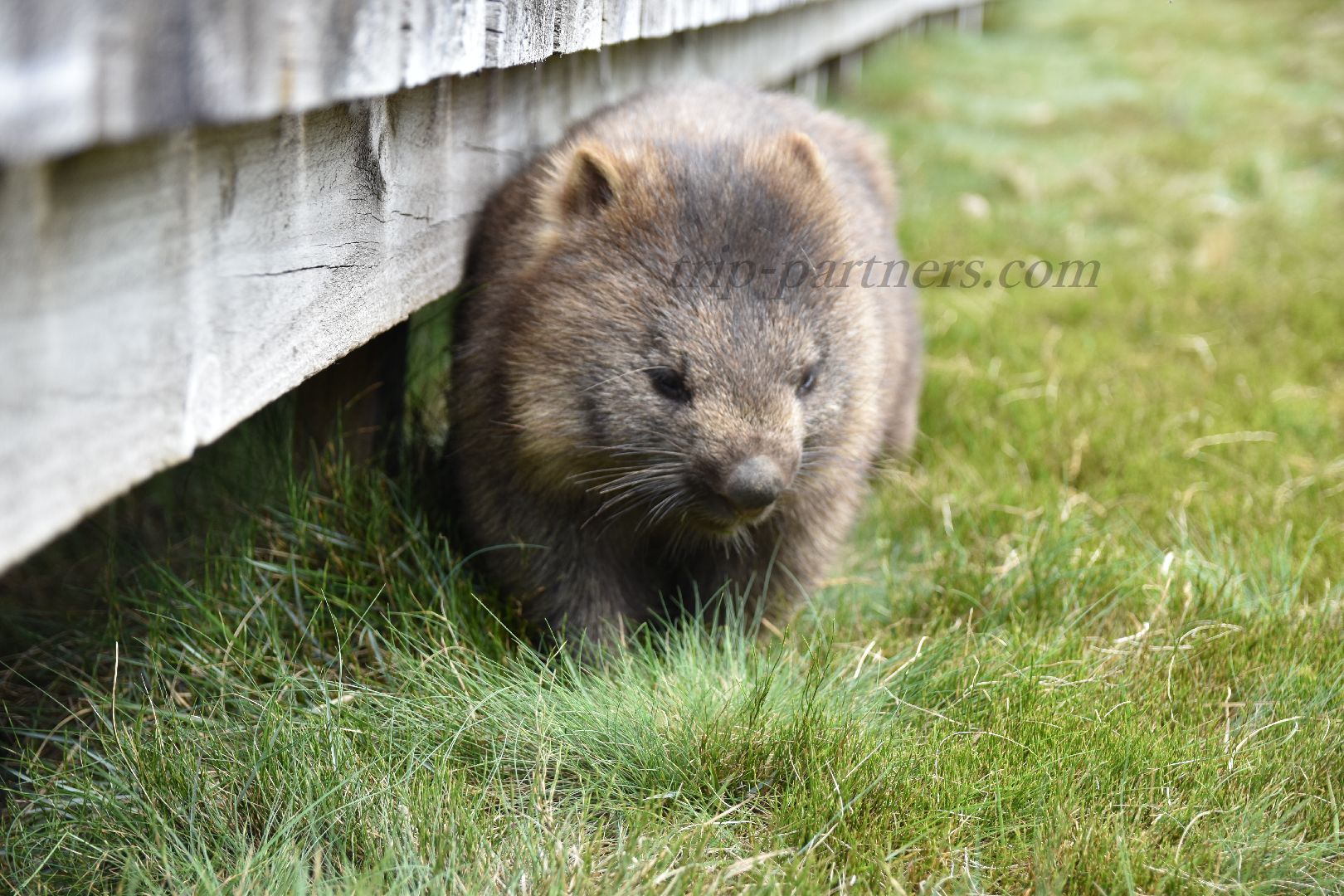 After all、It was not possible to meet out in the wild wombat at Dove Lake。It seems I was also me looking intently because it was talking about me "I want to! Look at the wombat" driver uncle、It seems to have not found 😥

but、Thanks to Mr. Driver gave me to find a wombat while driving on the way back、Came true that meet the wombat's wild! ! Really thanks to this driver's 🙂 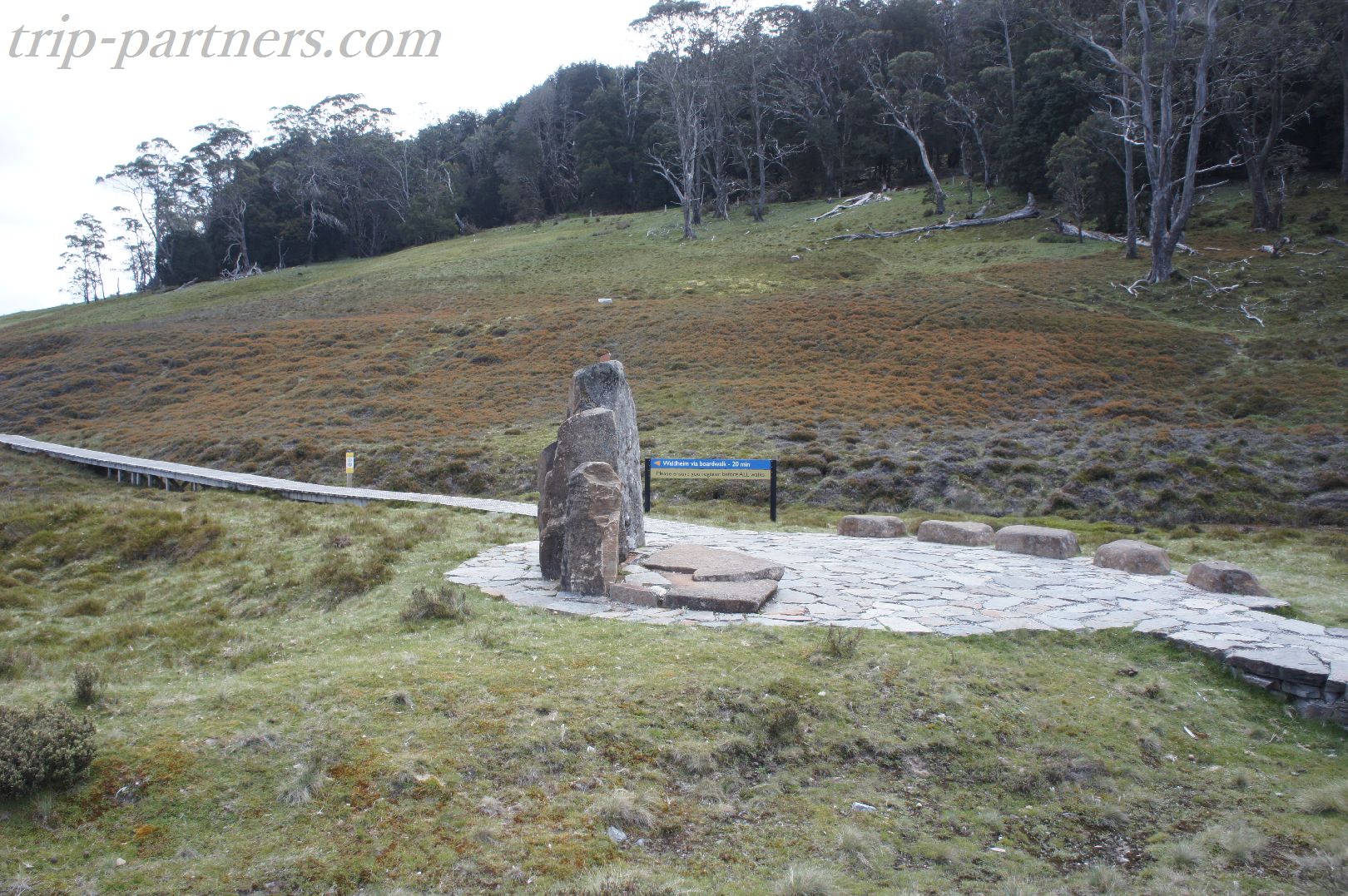 Mr. Driver is this landscape was a look at the outside because shouted "Look! I! Wild wombat"。But to me I did not know if there is anywhere in the wombat of this landscape、Or so the sides will place such as truly veteran guide。 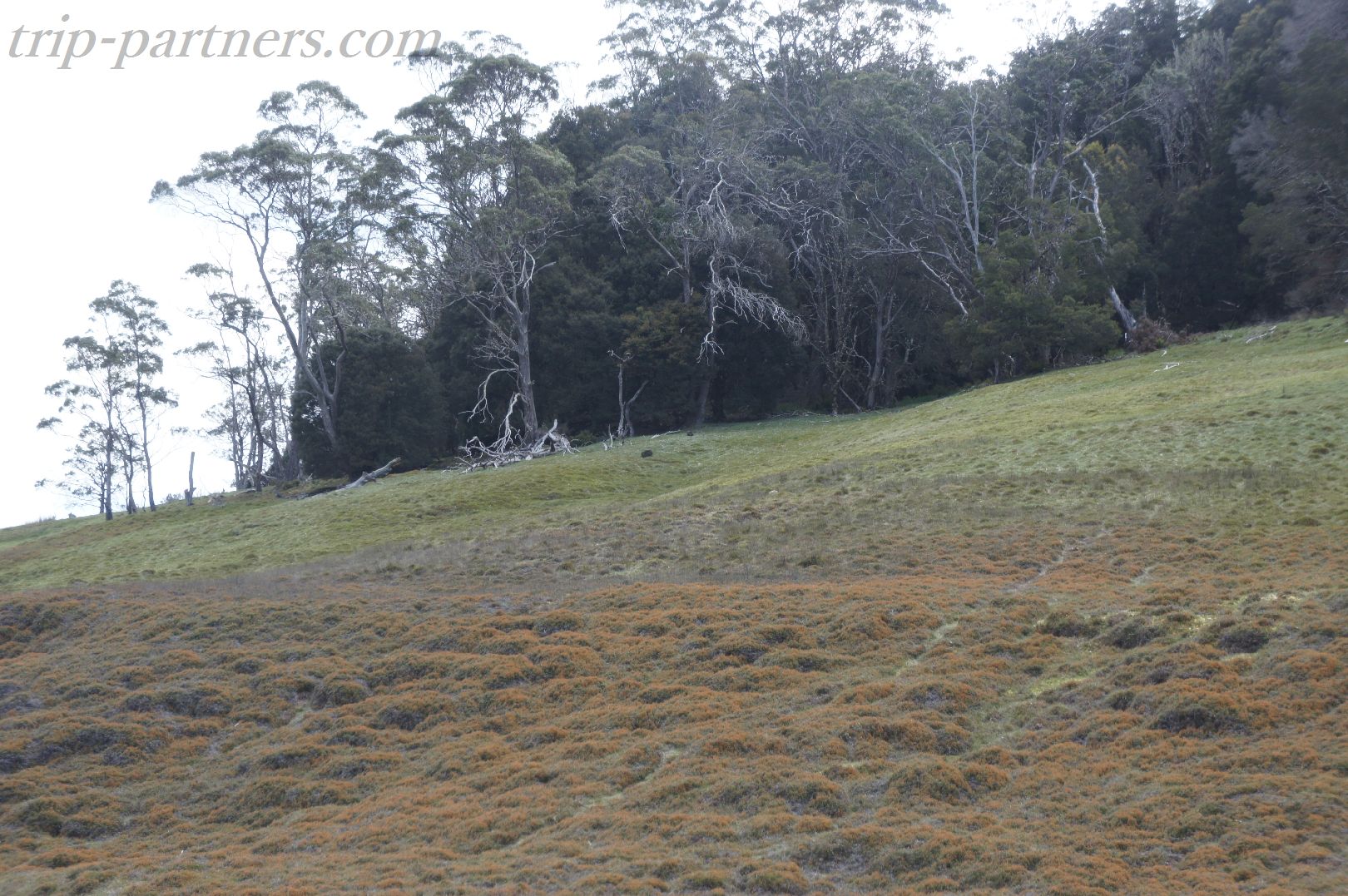 Wonder if seen that there is little wombats I was expanded? (Laughs) green part of the top of the hill。Just it's such about the middle of the photo。When the brown object is seen well I think I have two dogs。 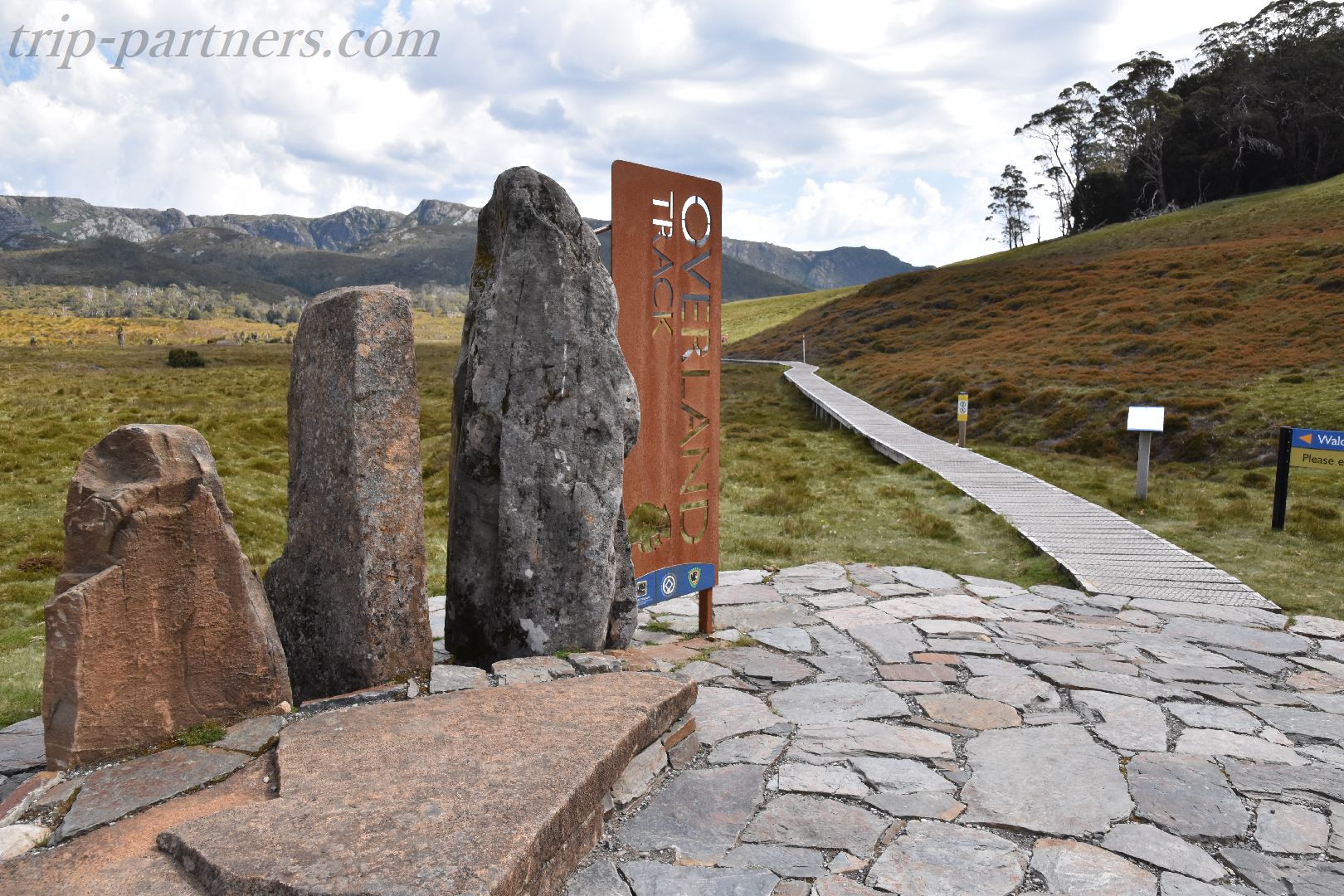 Encounter with the wild wombat 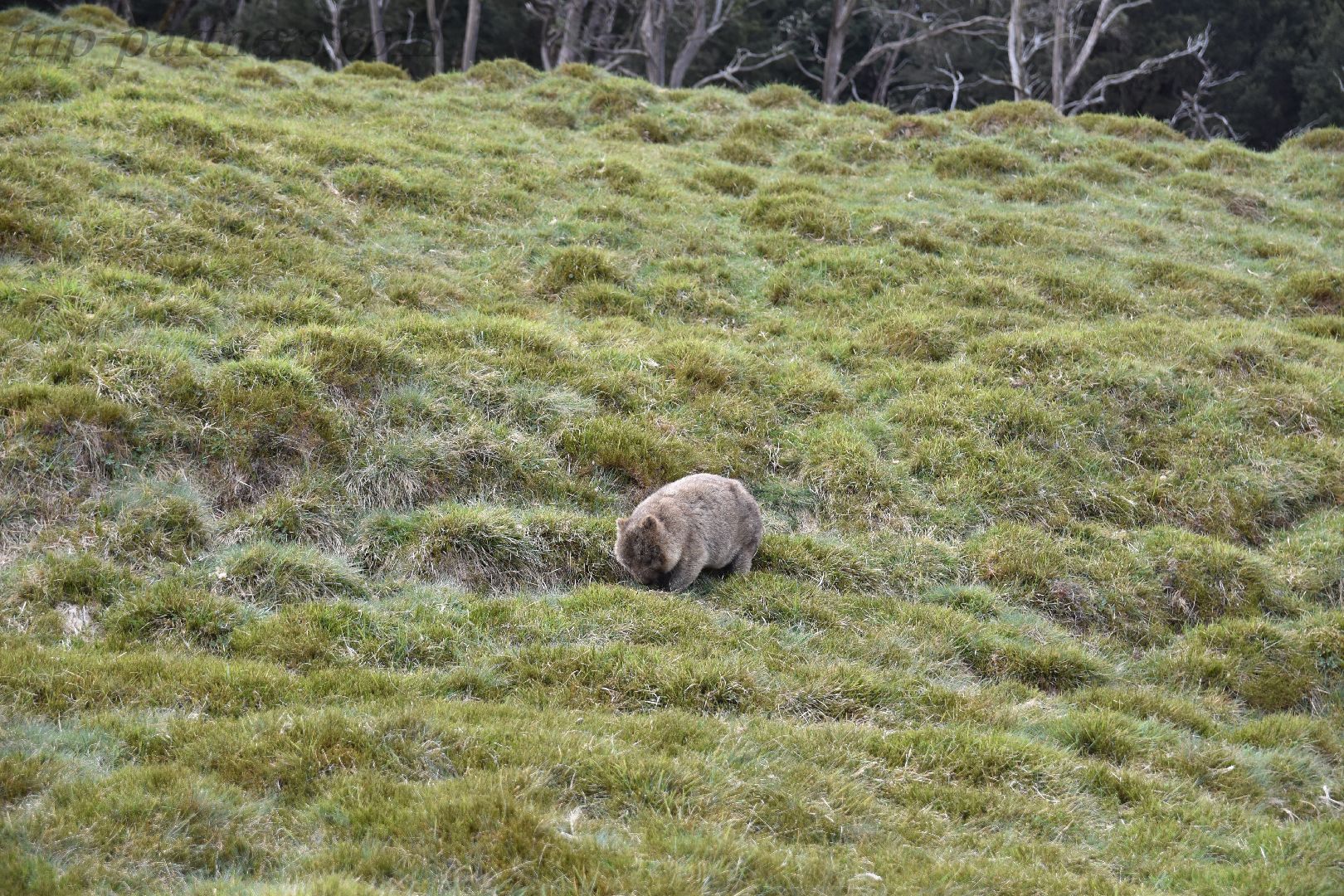 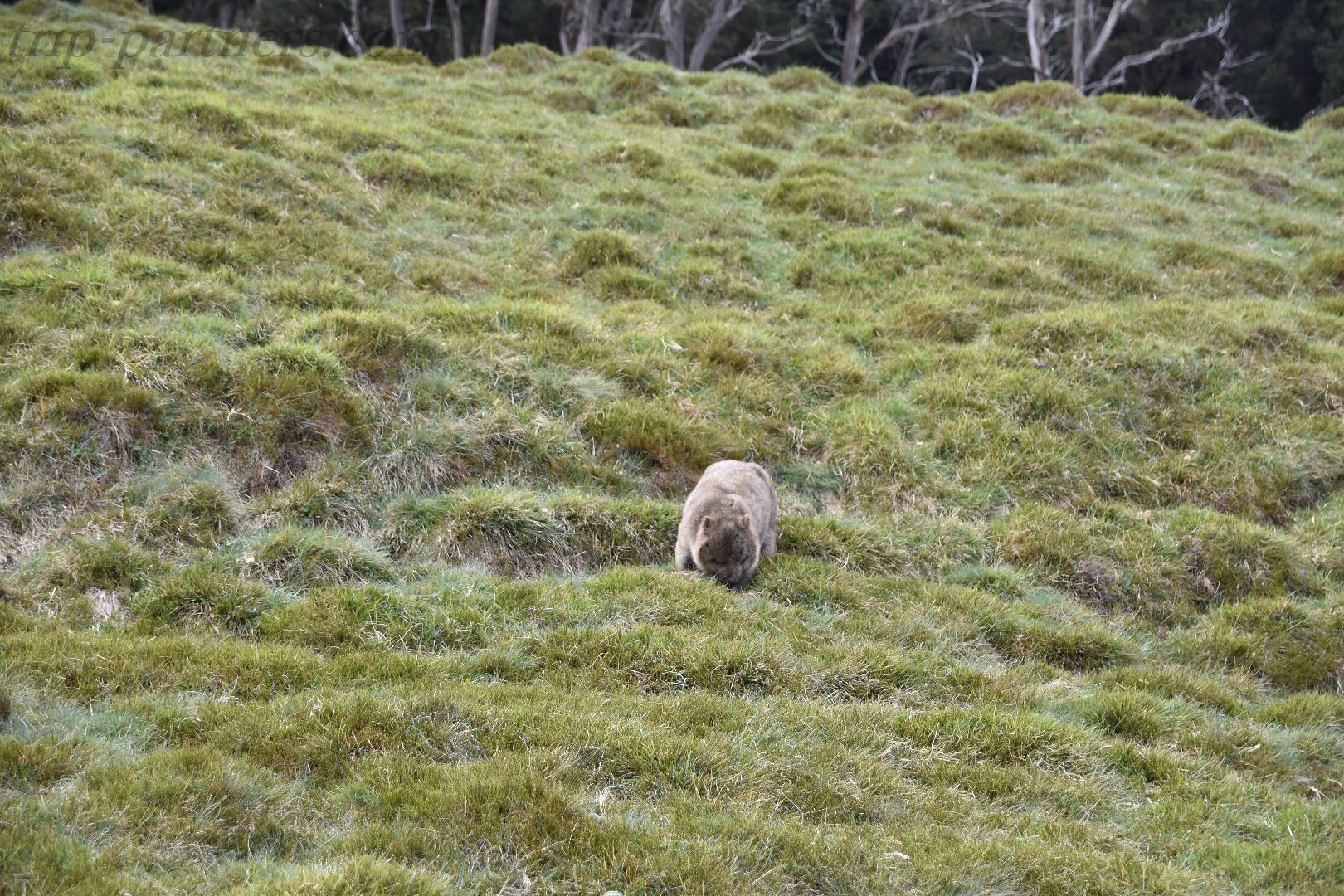 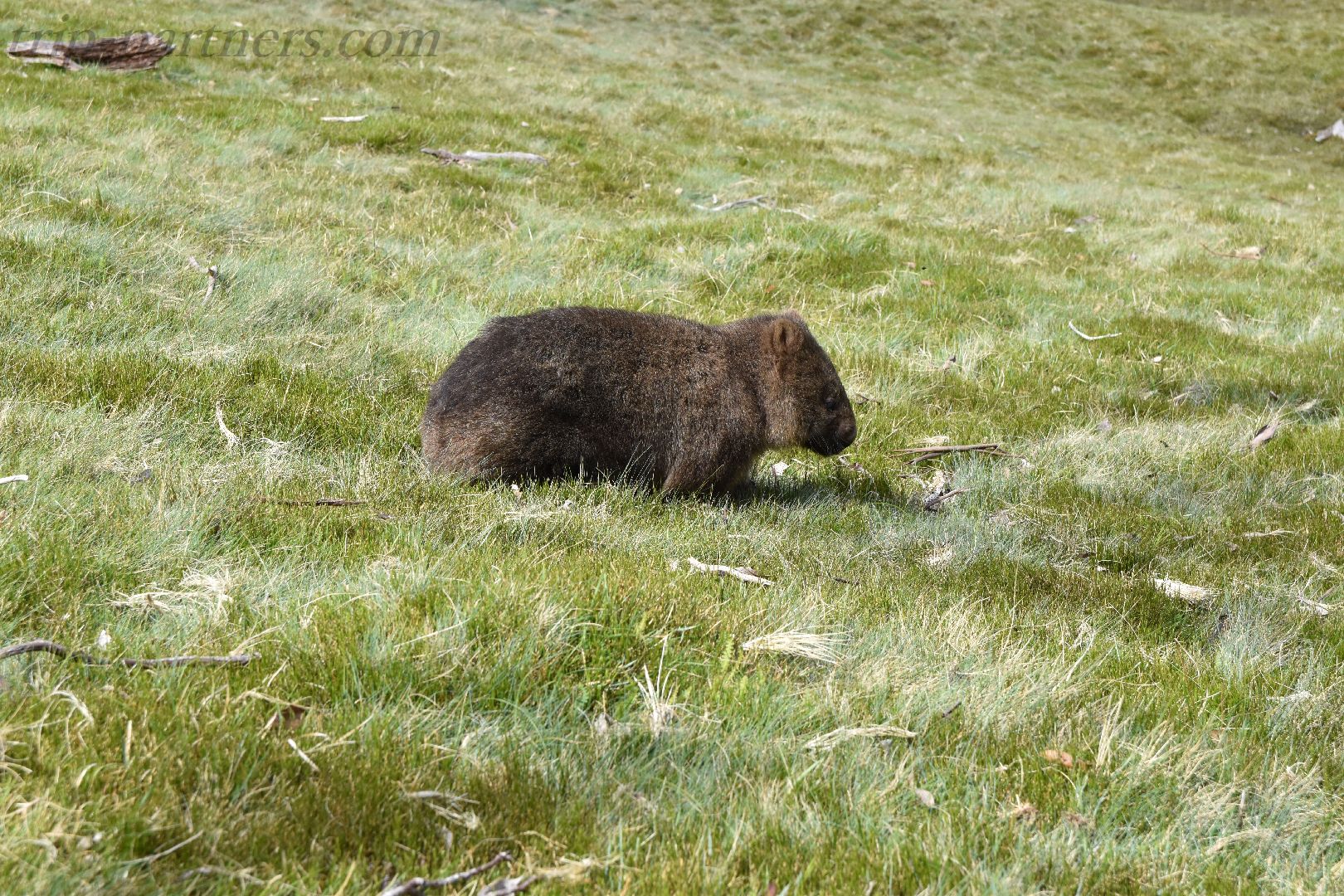 Another wombat When the other signs in the vicinity is there to direct the ...... face! ? A little while ago the color than the dark 🙂 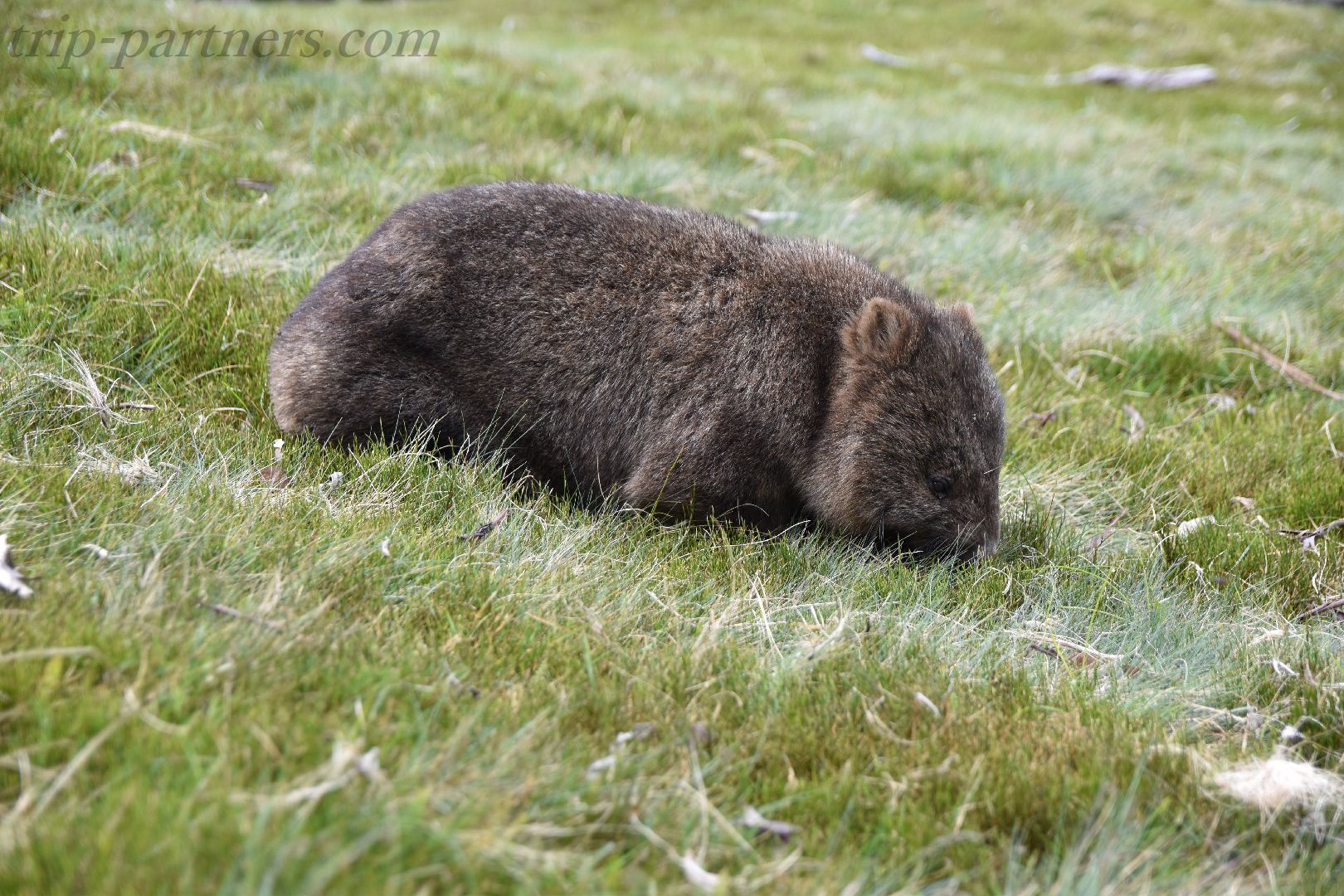 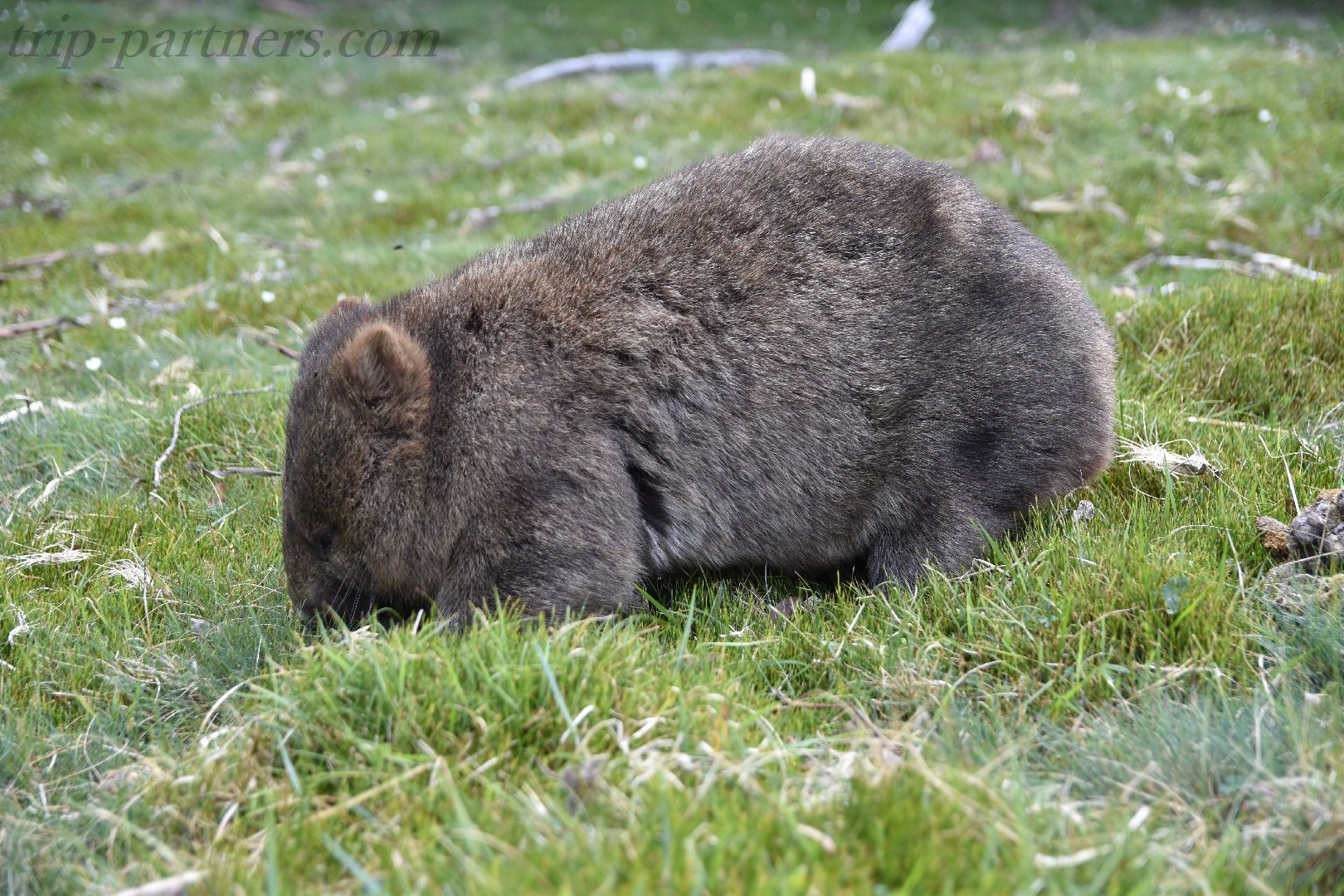 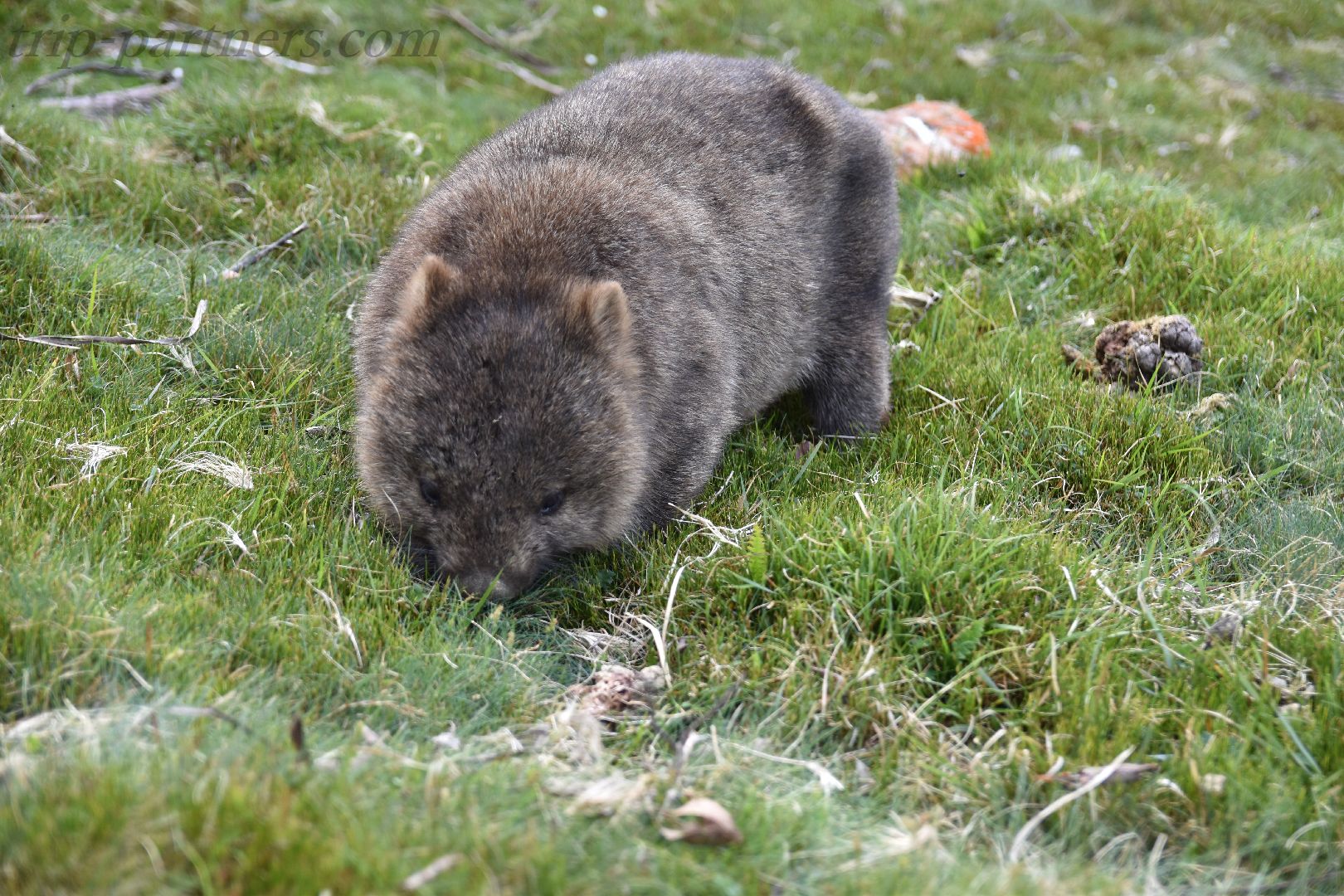 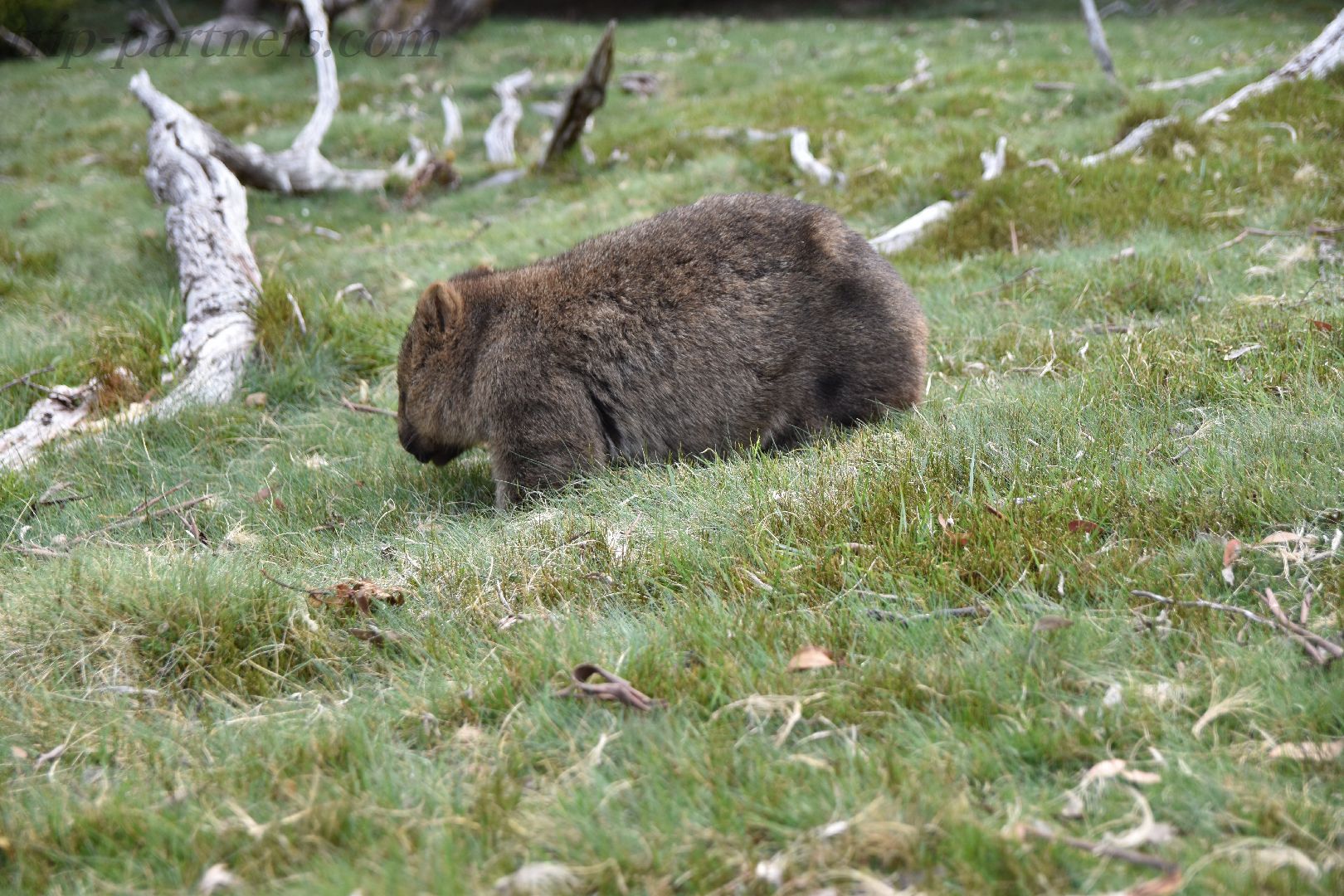 Wombat's suddenly turning If you wait too long and the approaching make a Gasa' and sound! ? 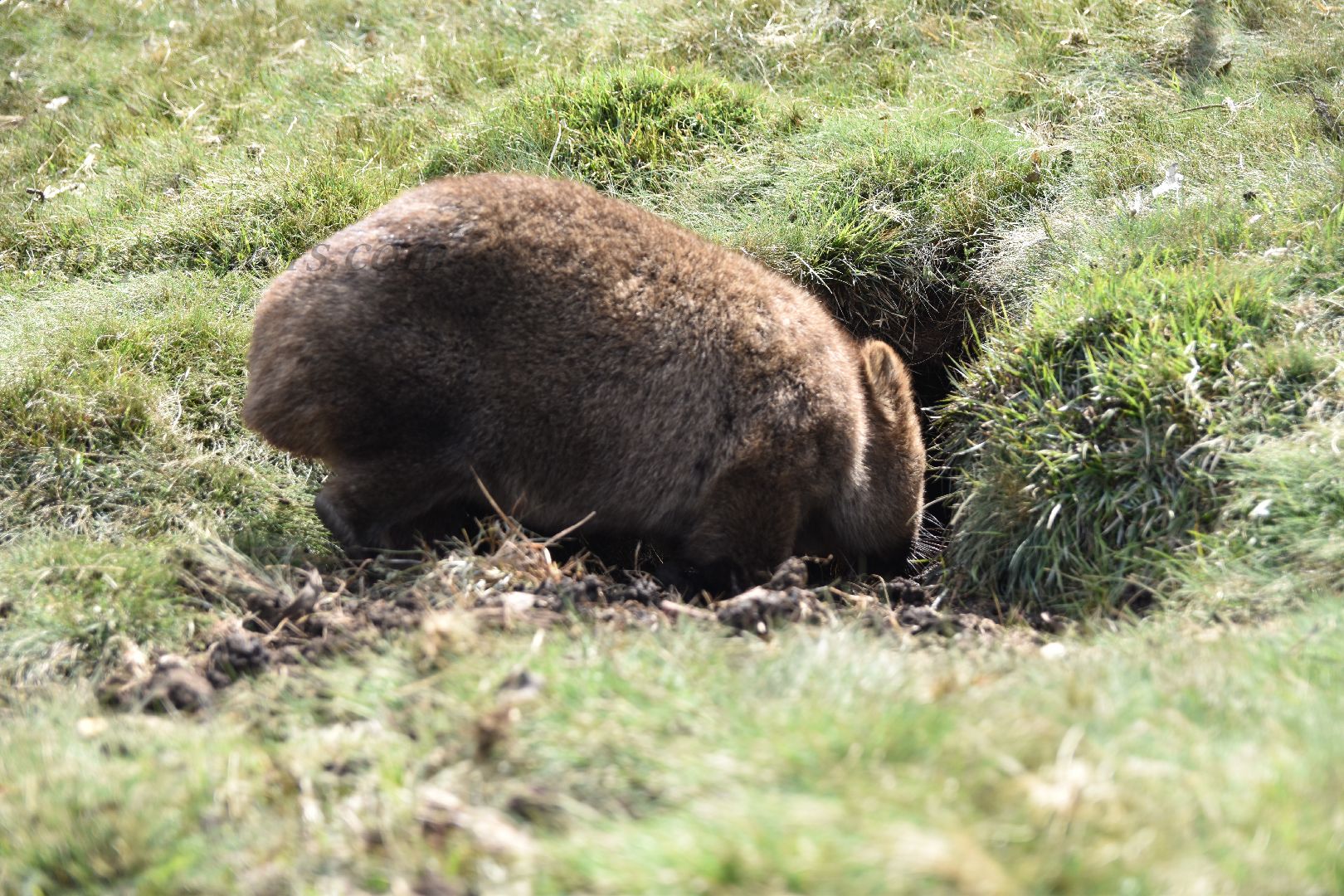 Nature of the Messiah wombat 😆

Wombat's who are a lot more than I thought 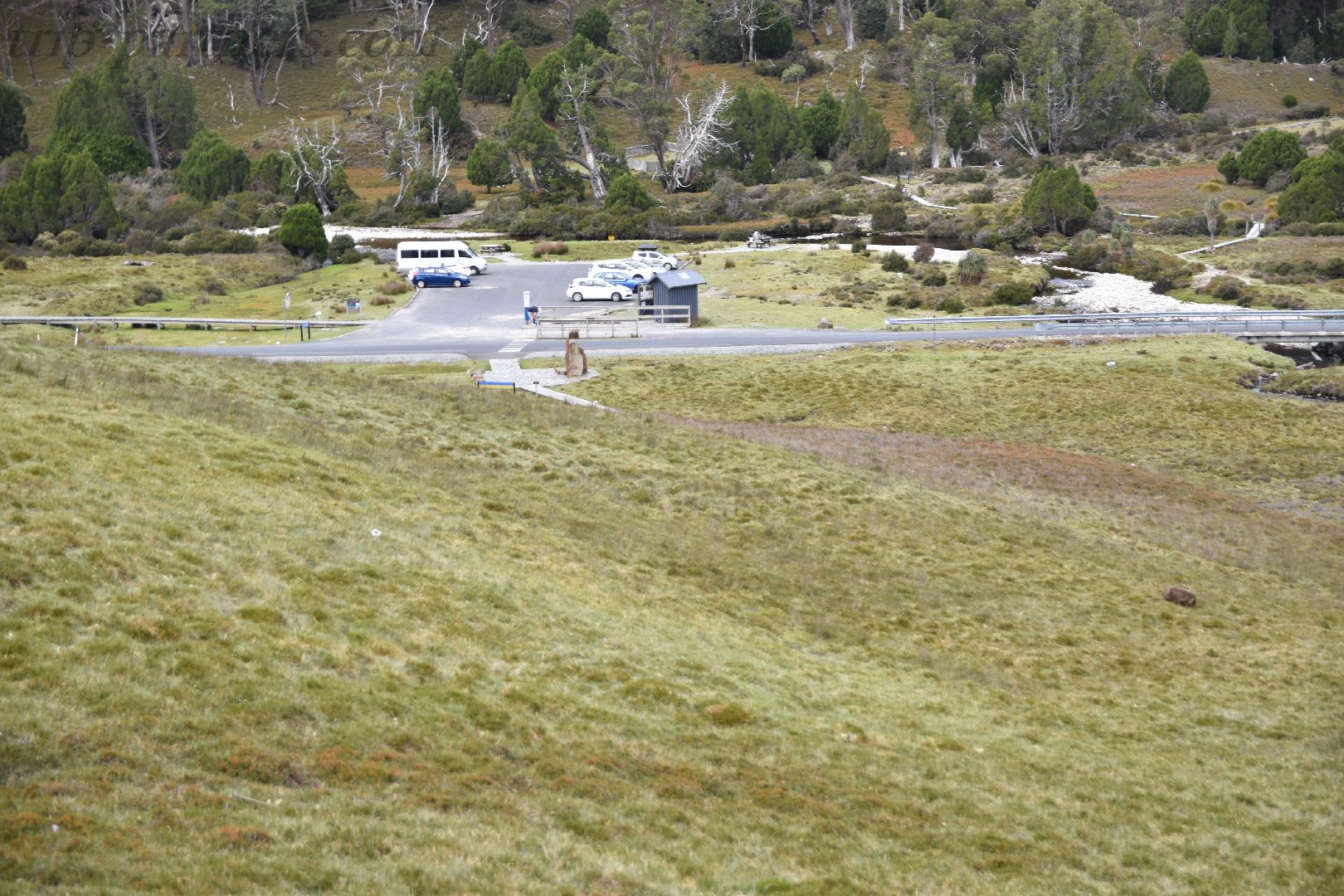 Since the wombat's has gone back towards the burrows、Oh ...... When you turned around toward the back! Brown round object to the right is 🙂 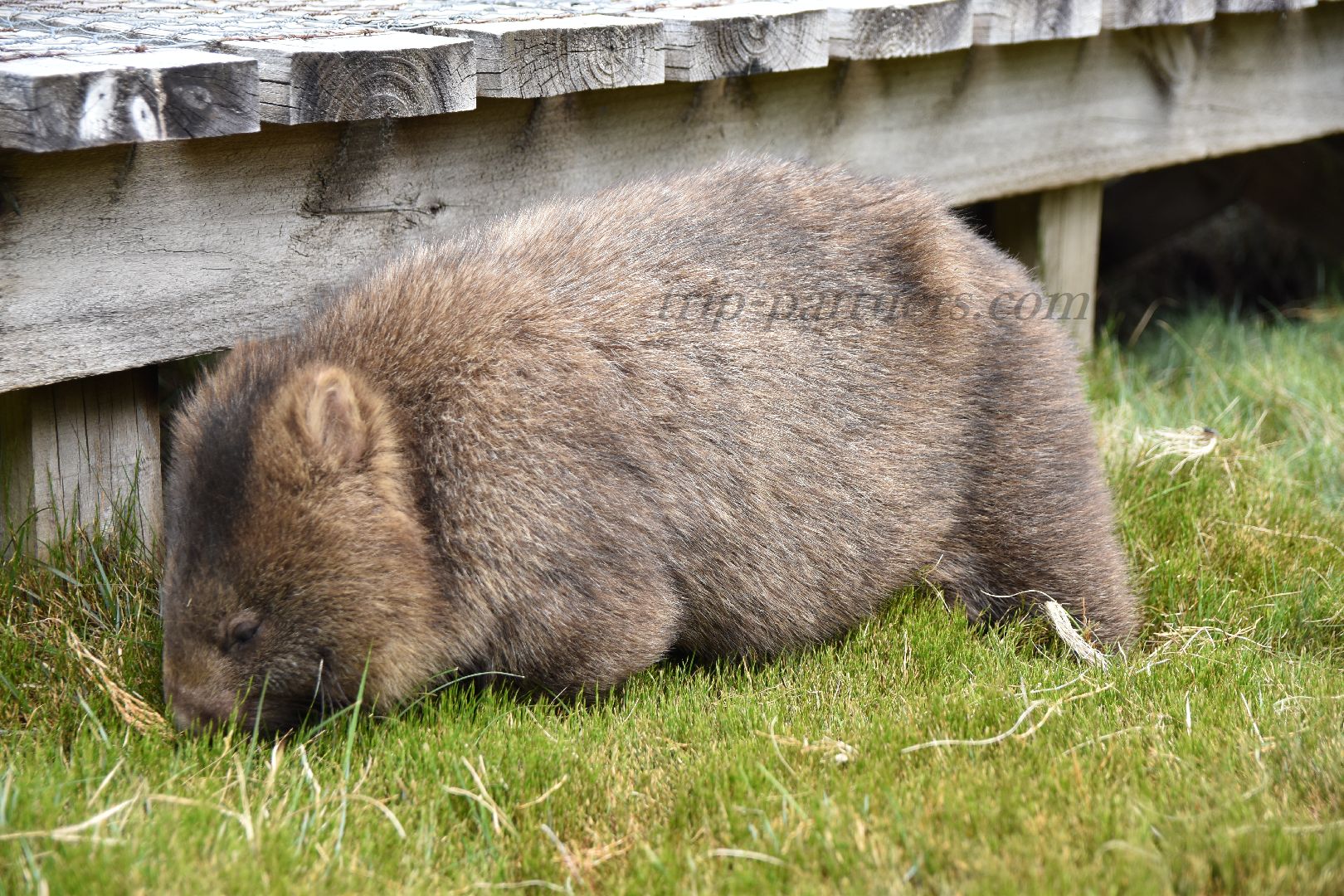 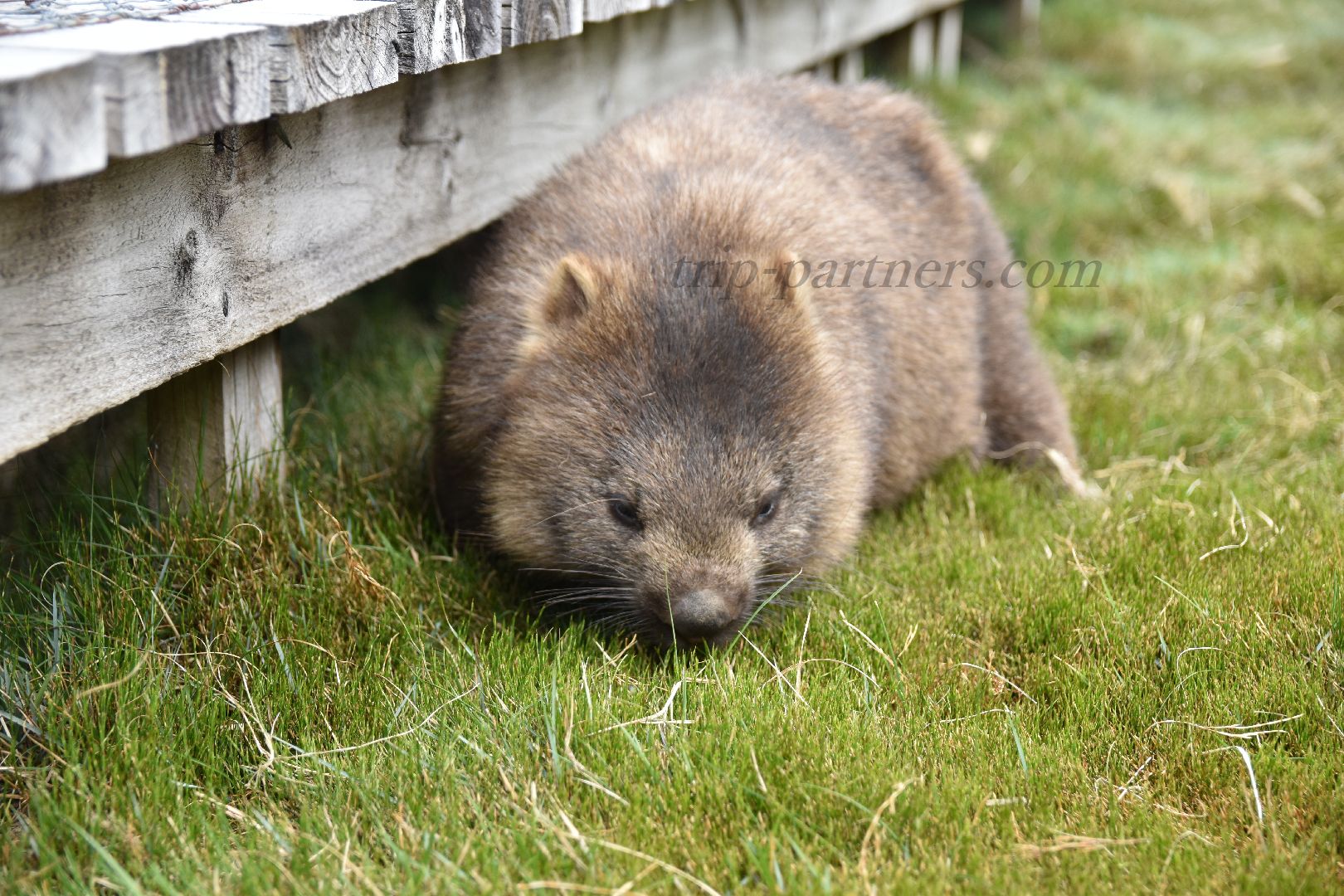 It captures the front face! ! Here to you came up Zunzun 😆

Wombat is popular with people all over the world 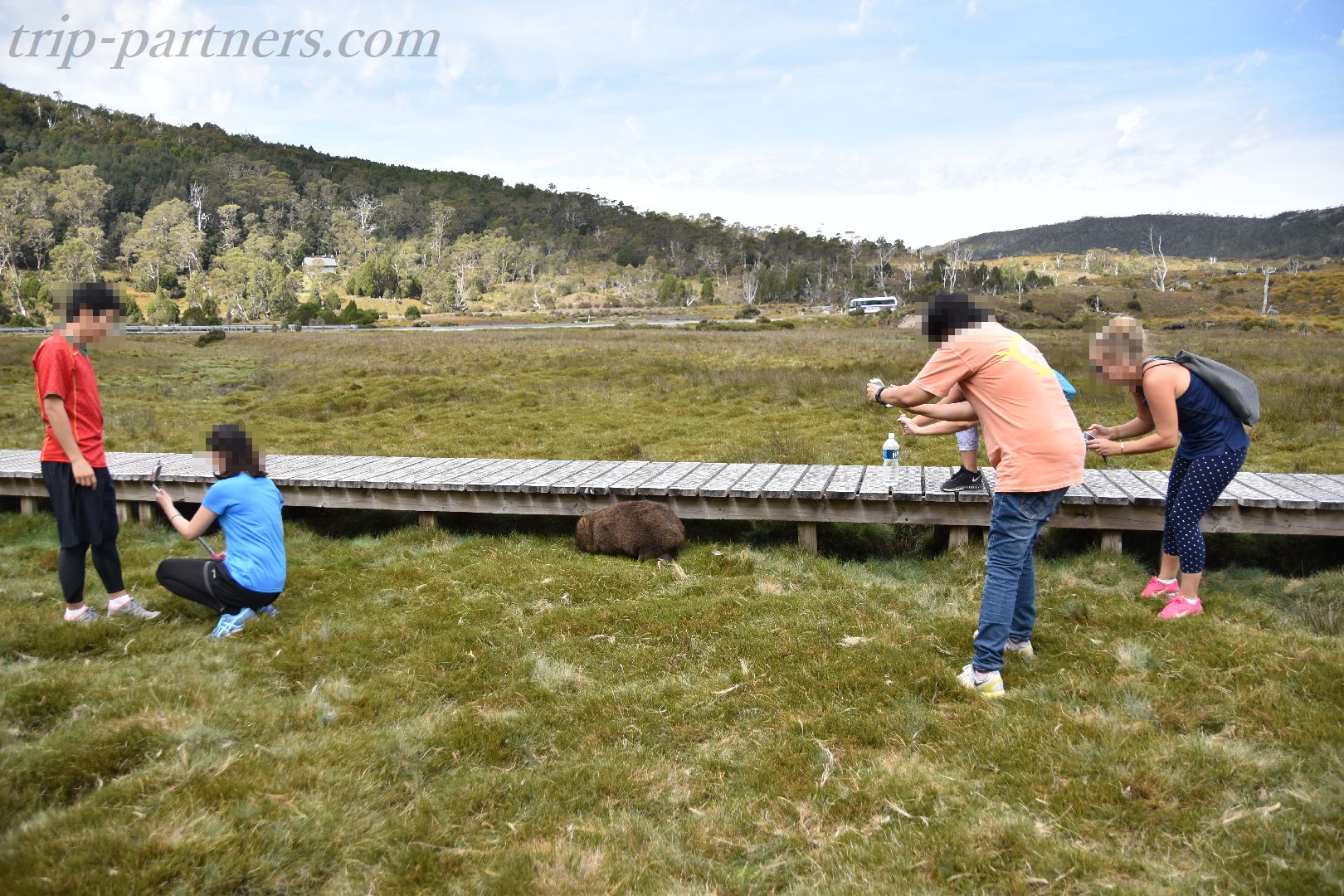 Please be Koremi。Crazy to everyone wombat 😆

Ne you see that is loved around the world (laughs) 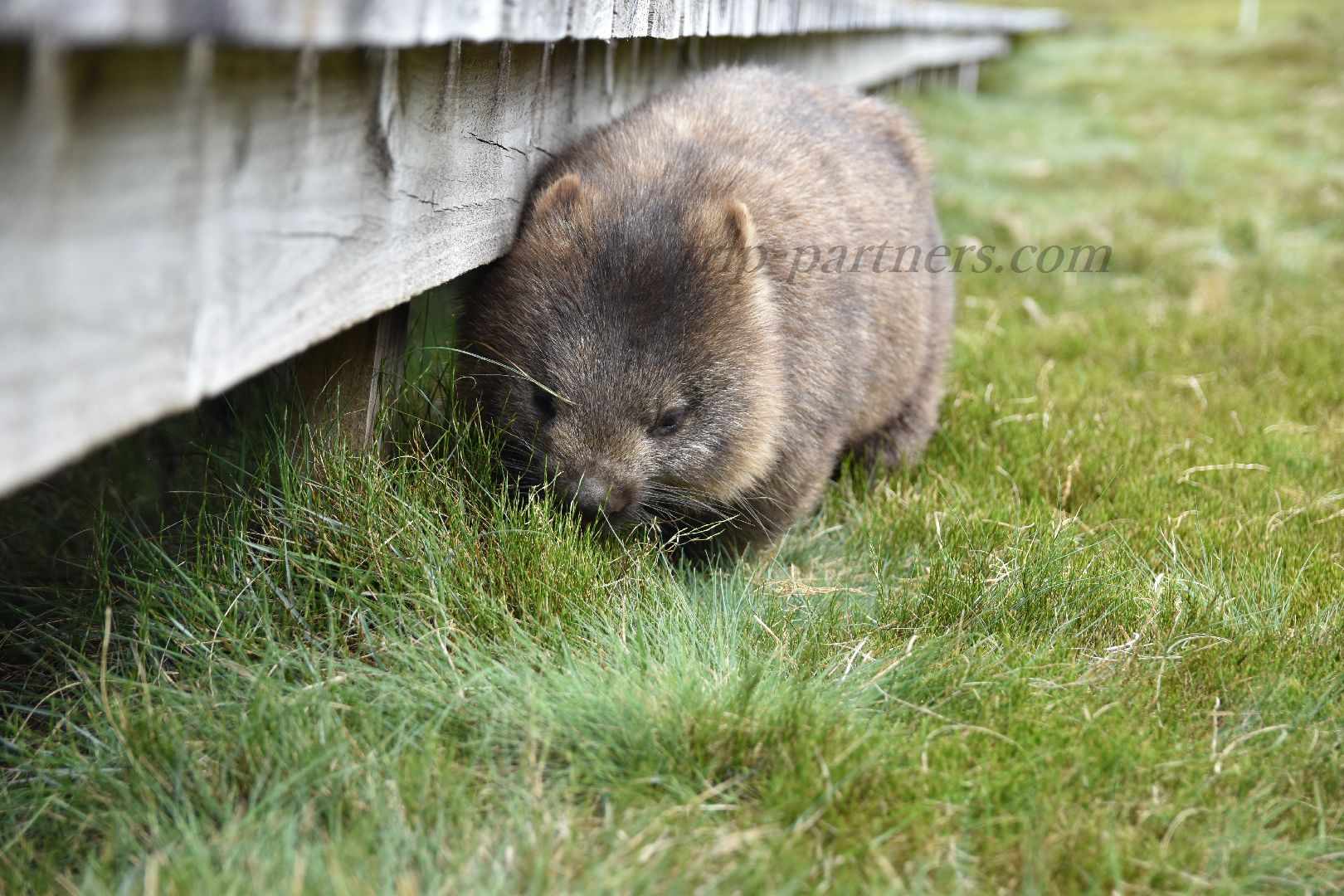 Wombats that goes forward without all care Nante have been photographed。

We have more and more closer to the here 😆

What a baby wombat in the stomach? ! 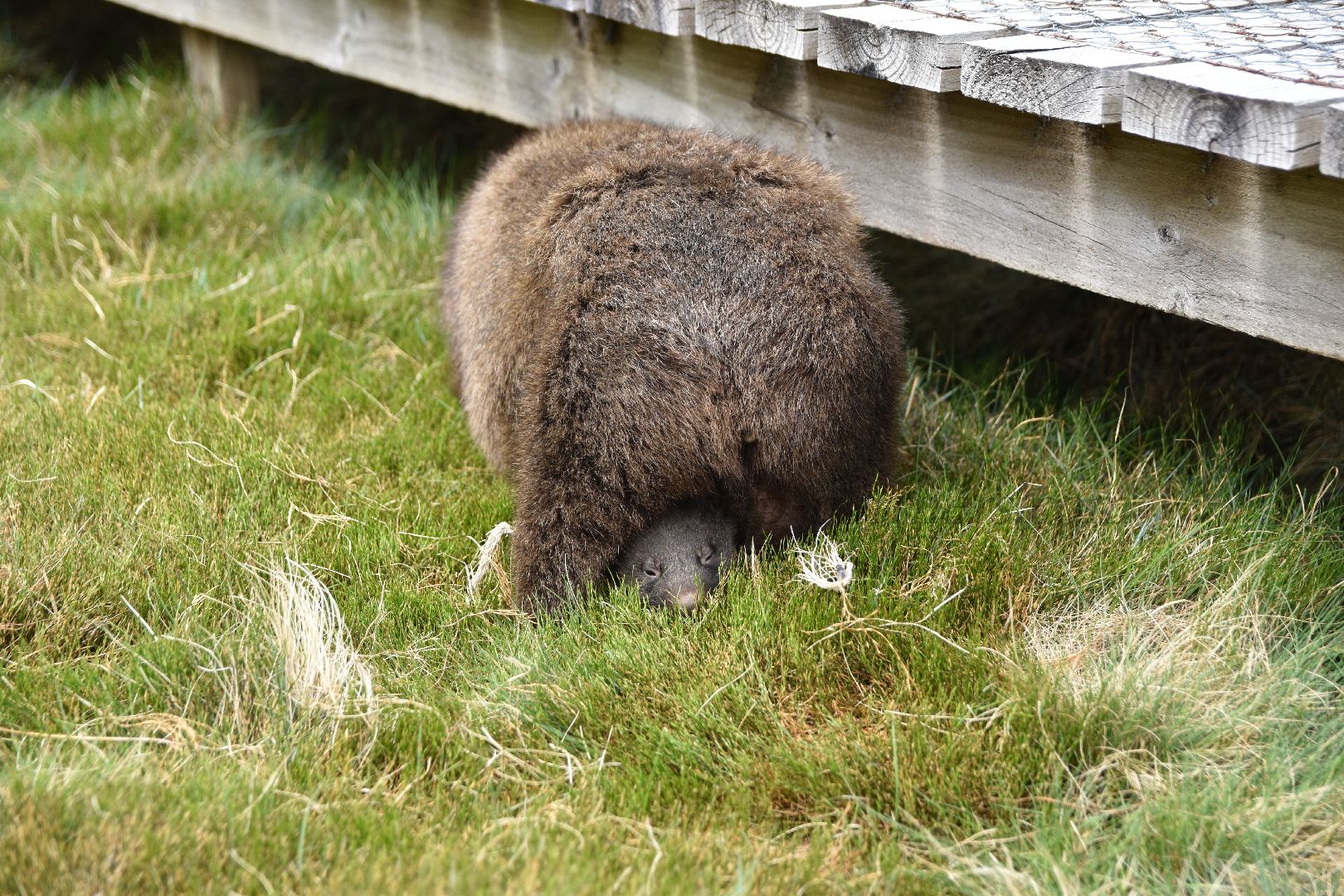 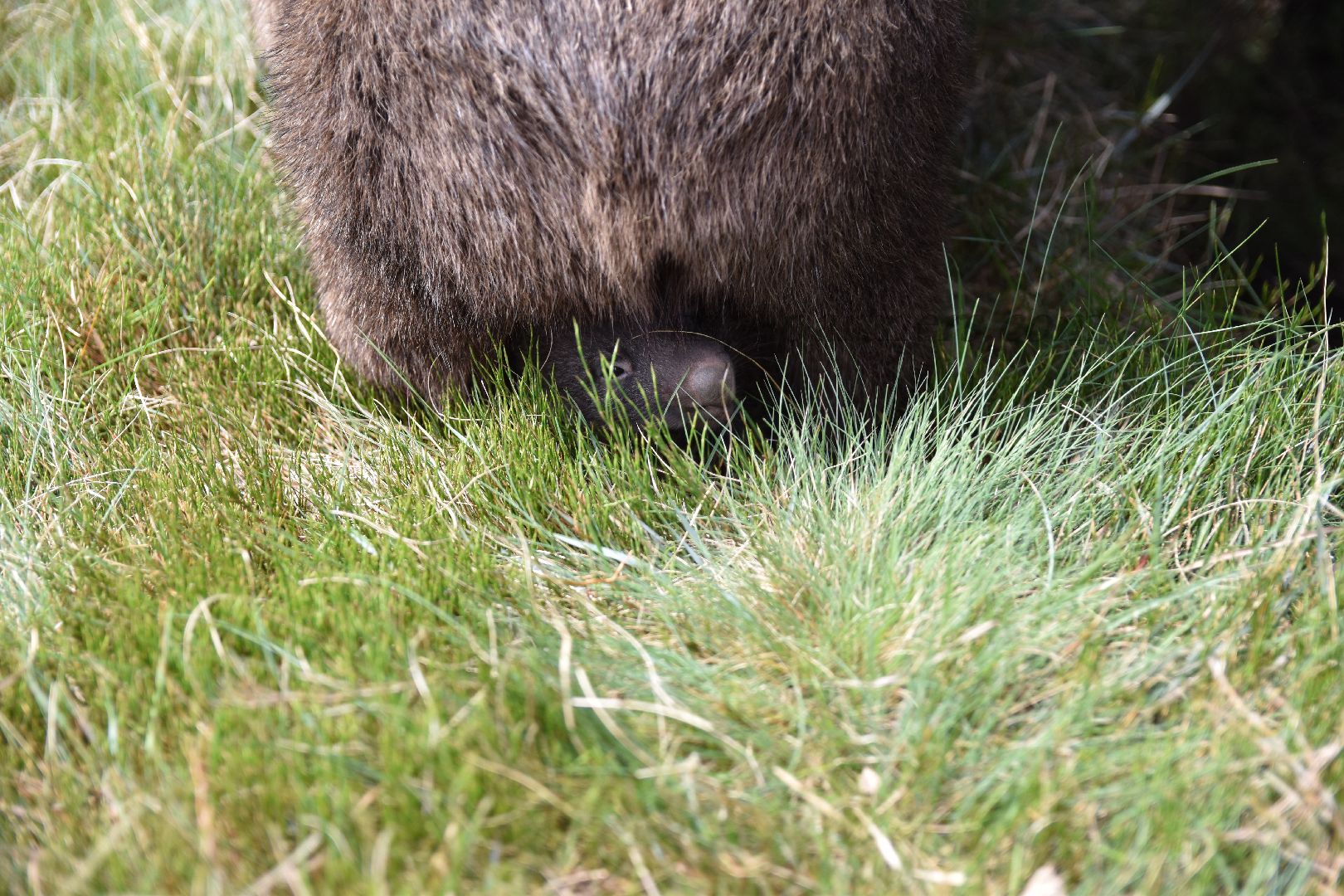 It was fun Tasmanian tourist end in this。It will head to Melbourne on board as it is spirits of Tasmania If this tour is over (SPIRIT OF TASMANIA)!