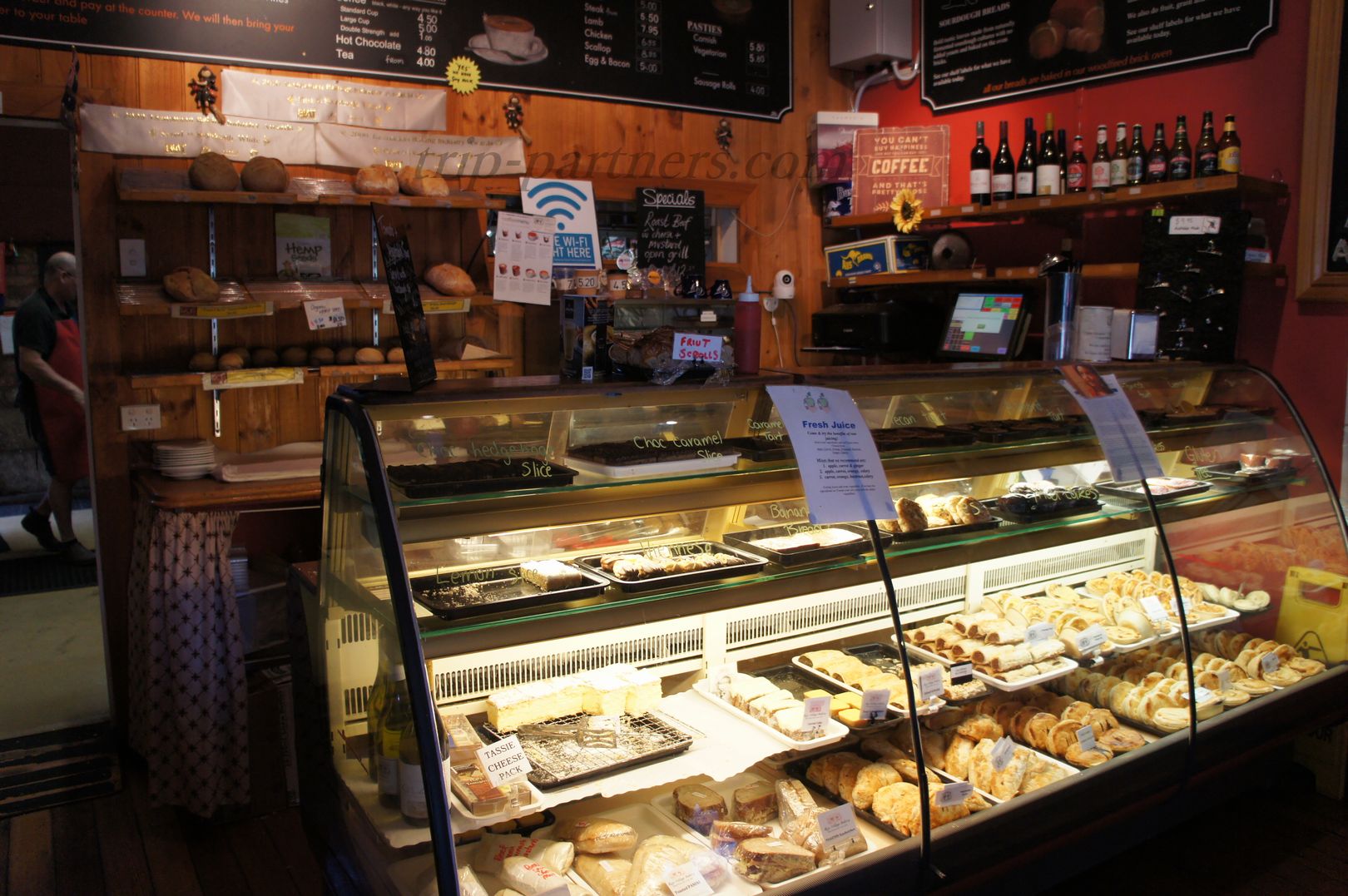 Finally introduction of loss village bakery that Ross Village Bakery (Ross Village Bakery) in the loss village article third。It's a small bakery of a small rural village、It has become a sure visit place in Japan's first of Tasmania tour。The reason is、Kano I'm such because there is a bakery that has become a model of the famous Hayao Miyazaki work animated film "Kiki's Delivery Service"! The location of the bakery's loss Village 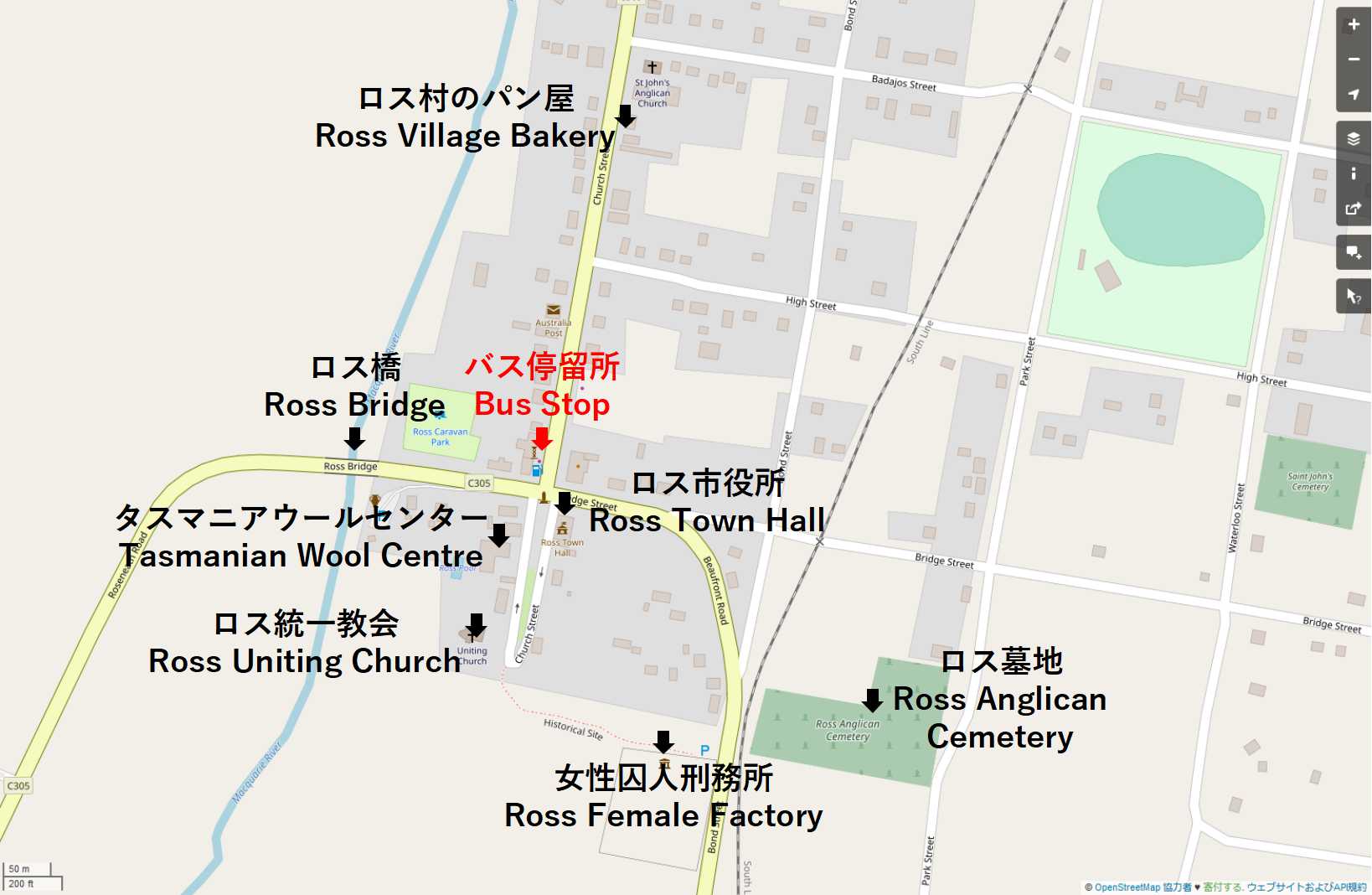 Previous article "Arrival in Los village! First walk - "loss village" the village tourism ② ~Re-use a map that we used in "。Ross village bakery that loss Village Bakery、While walking When you north of the bus stop to Launceston side located on the right side。 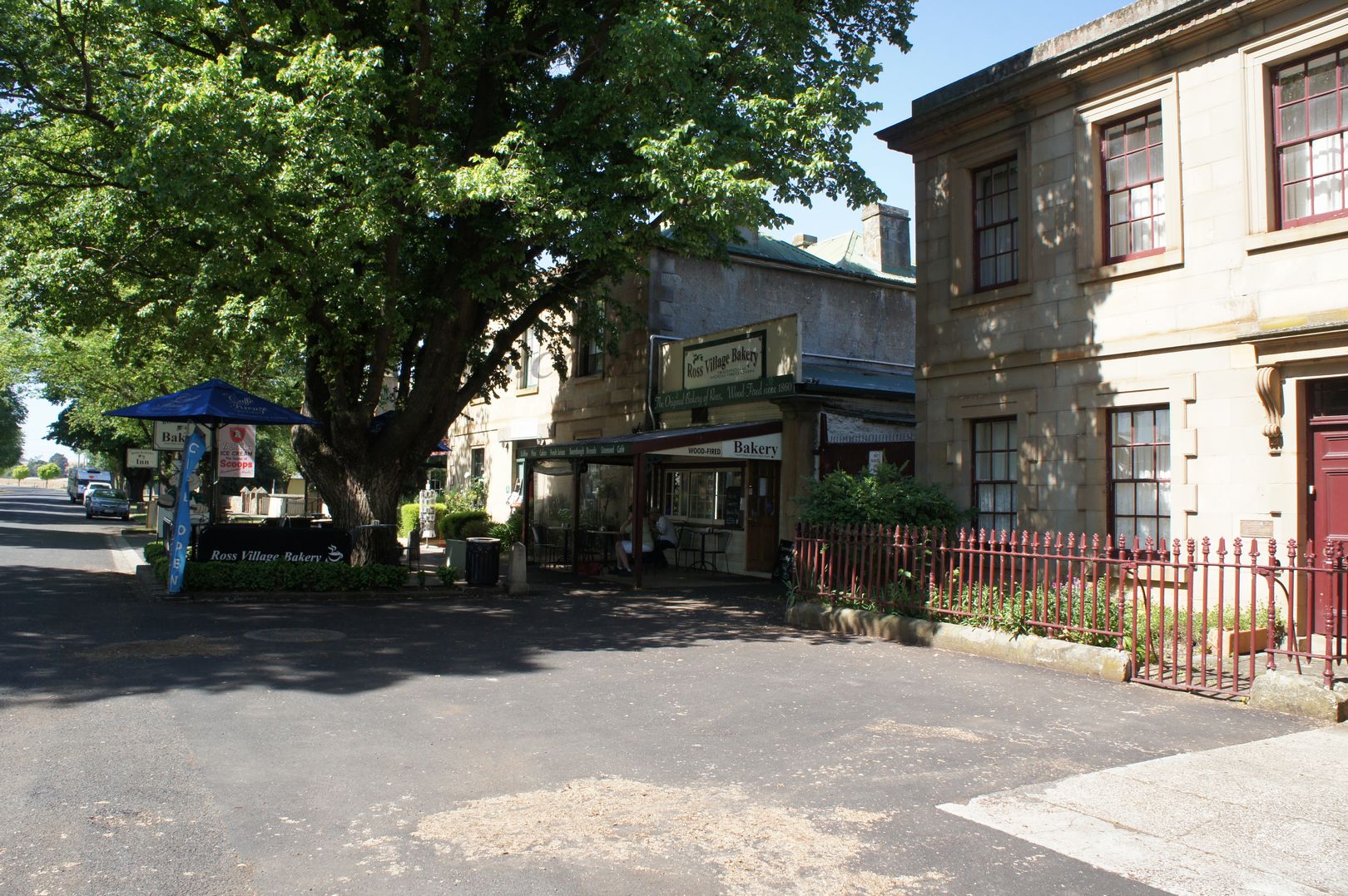 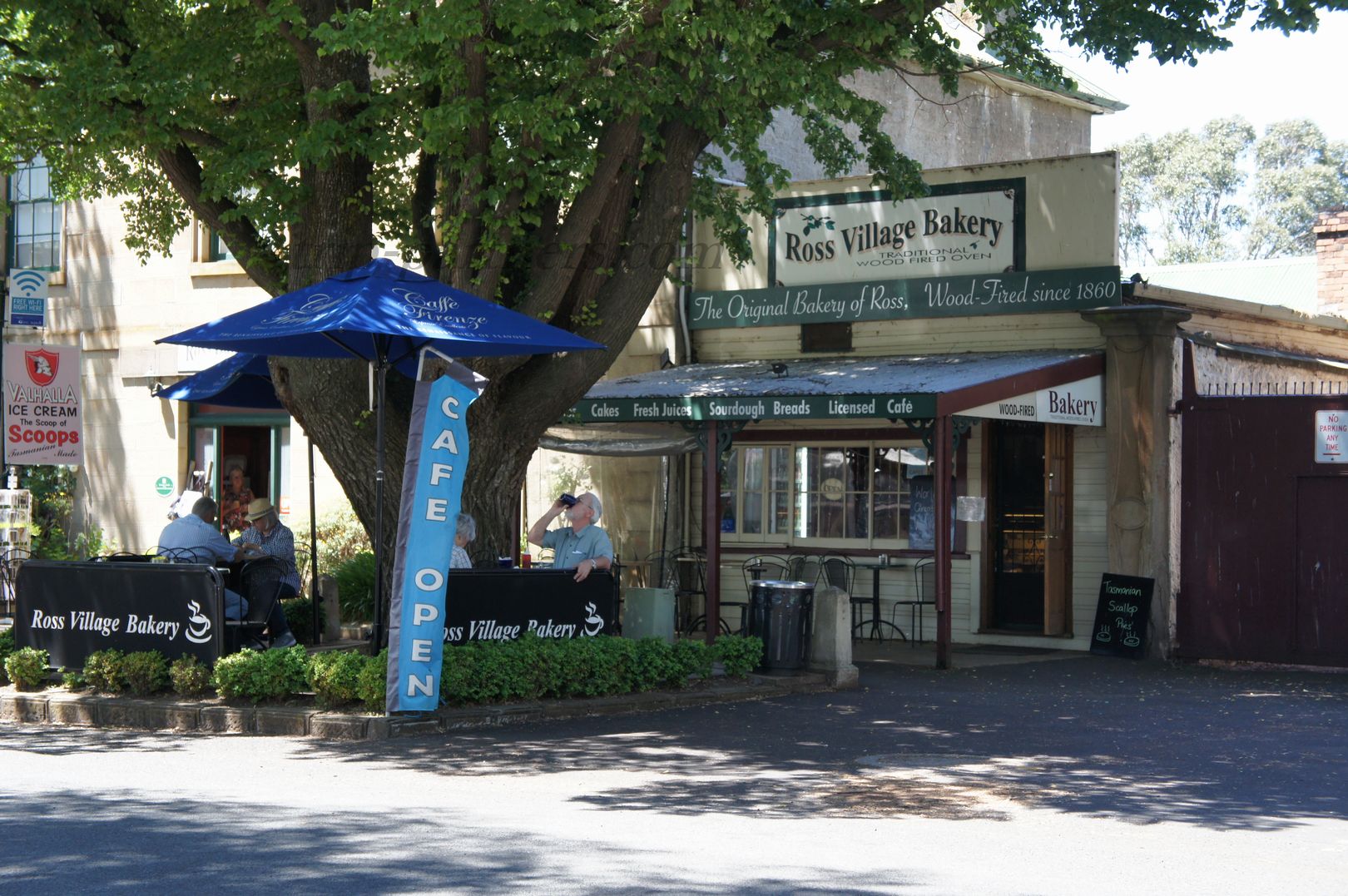 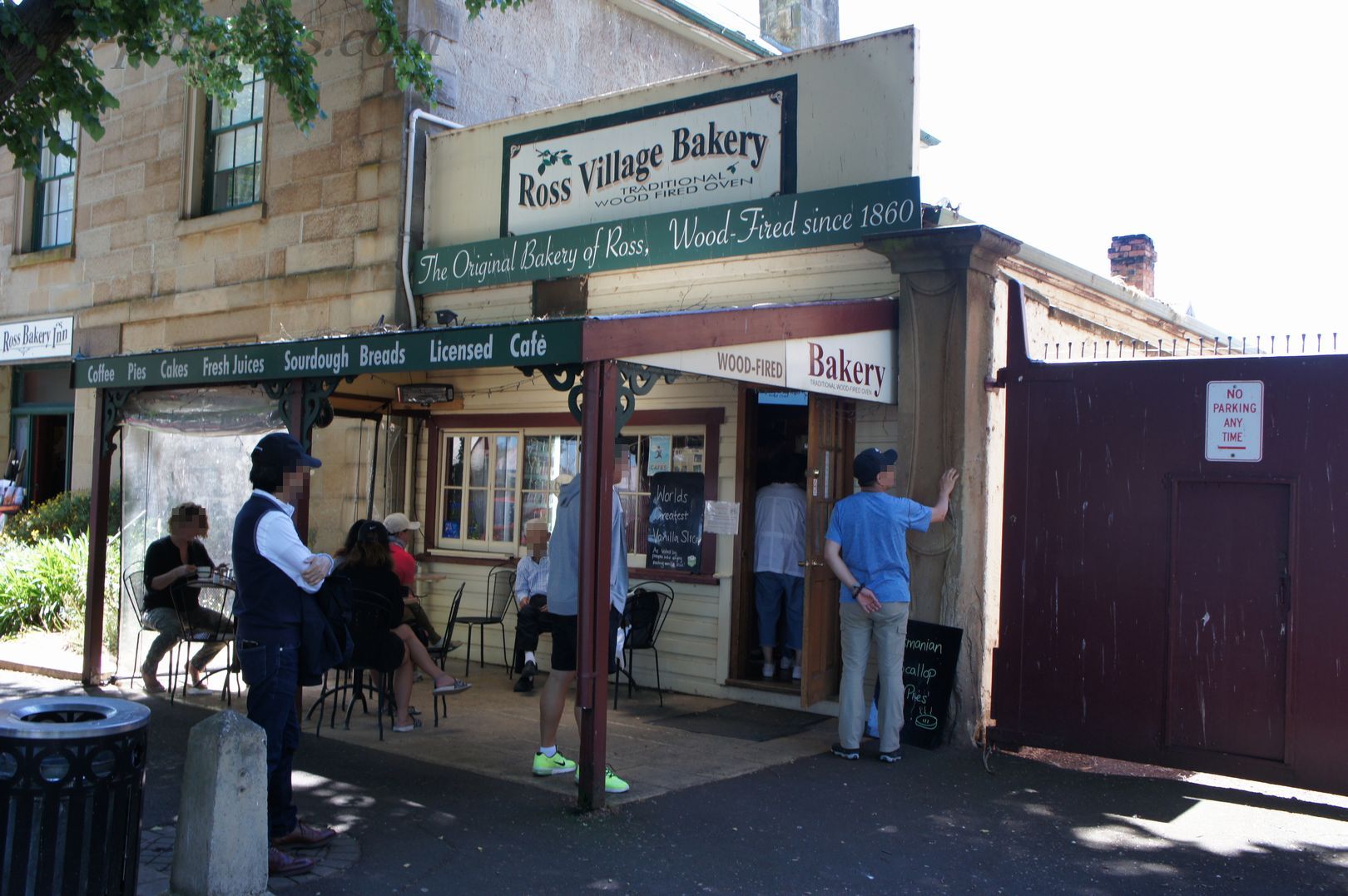 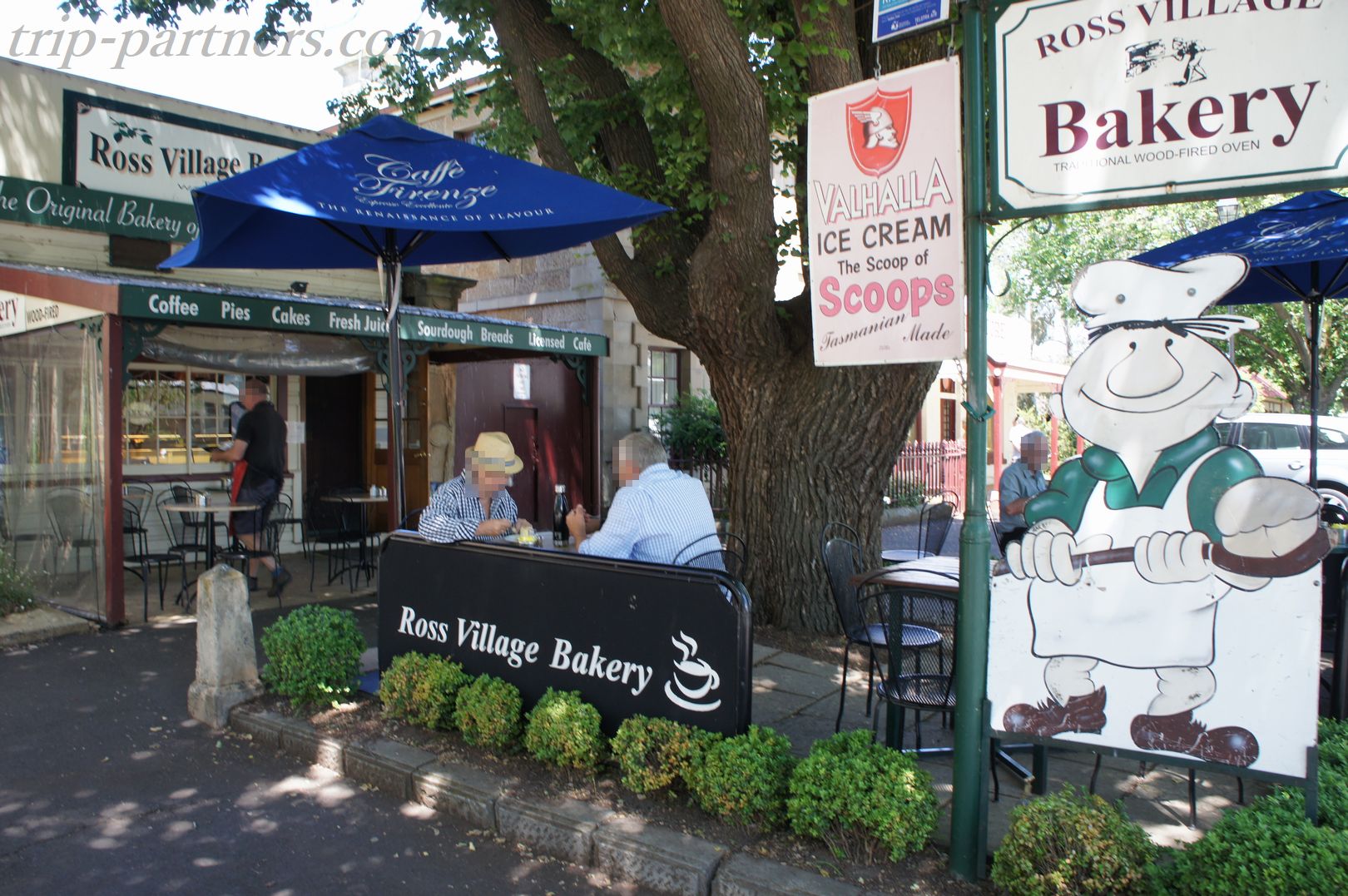 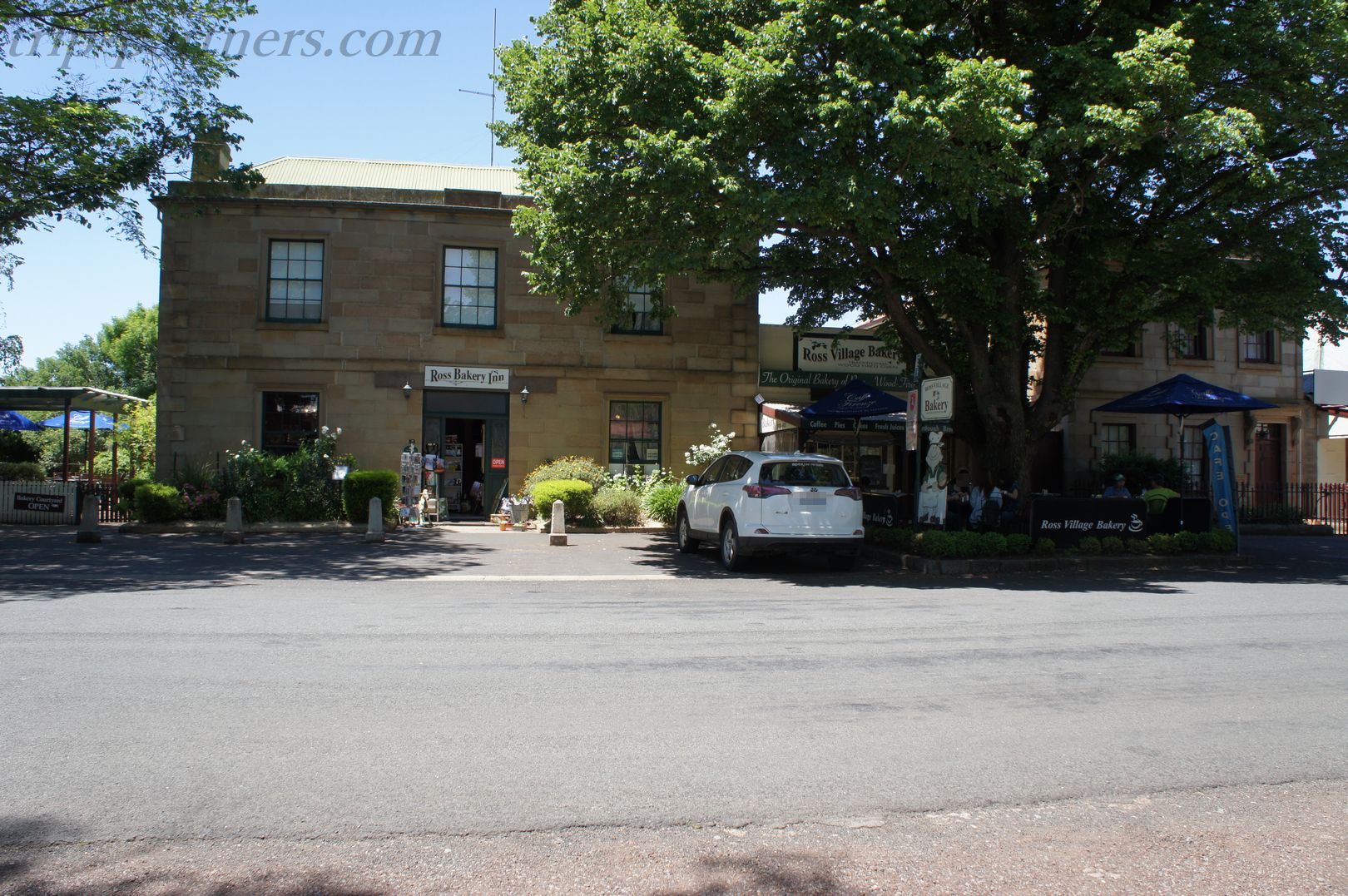 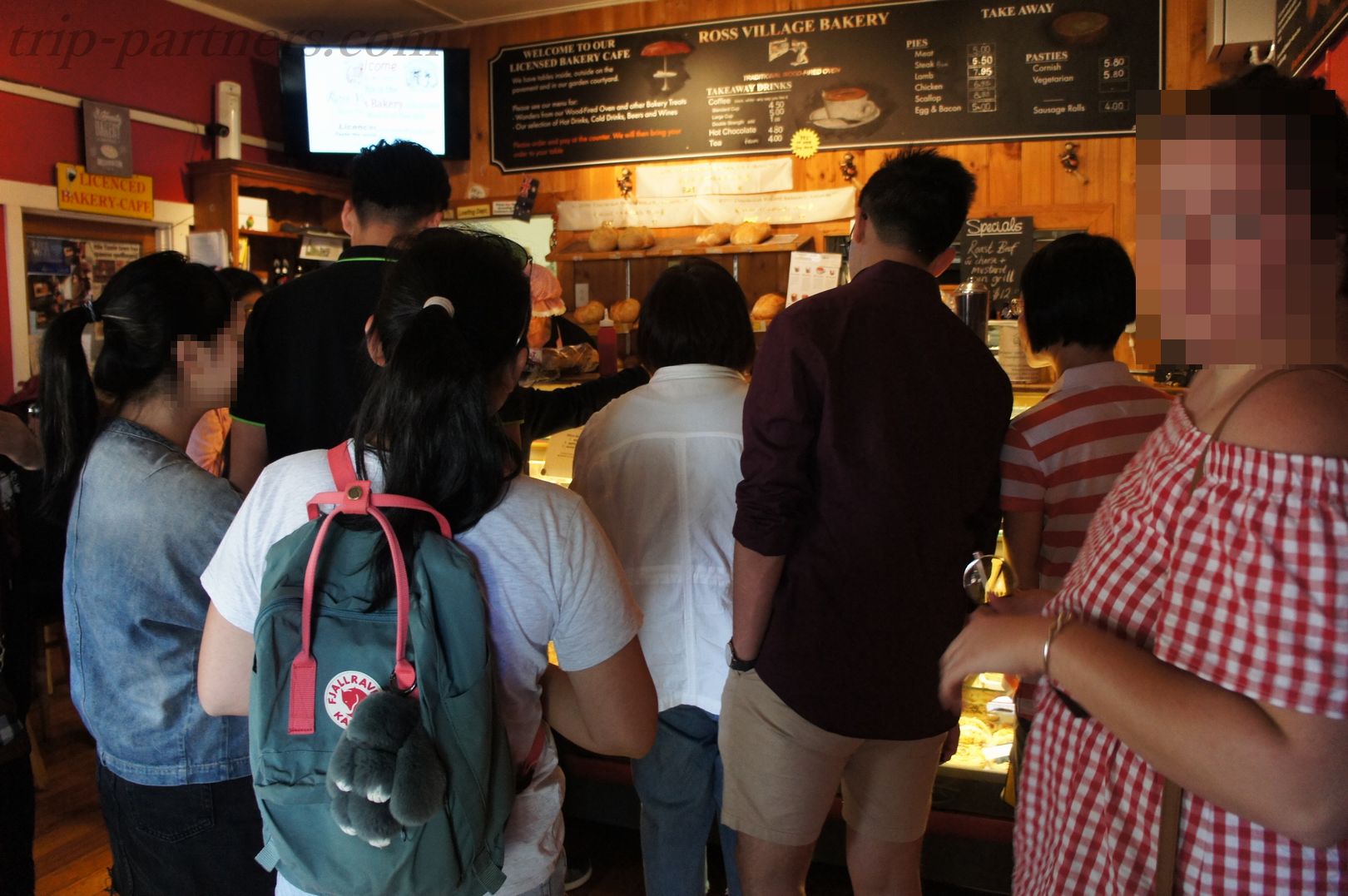 Store large congestion! I decided to kill some time outside because there is no way。 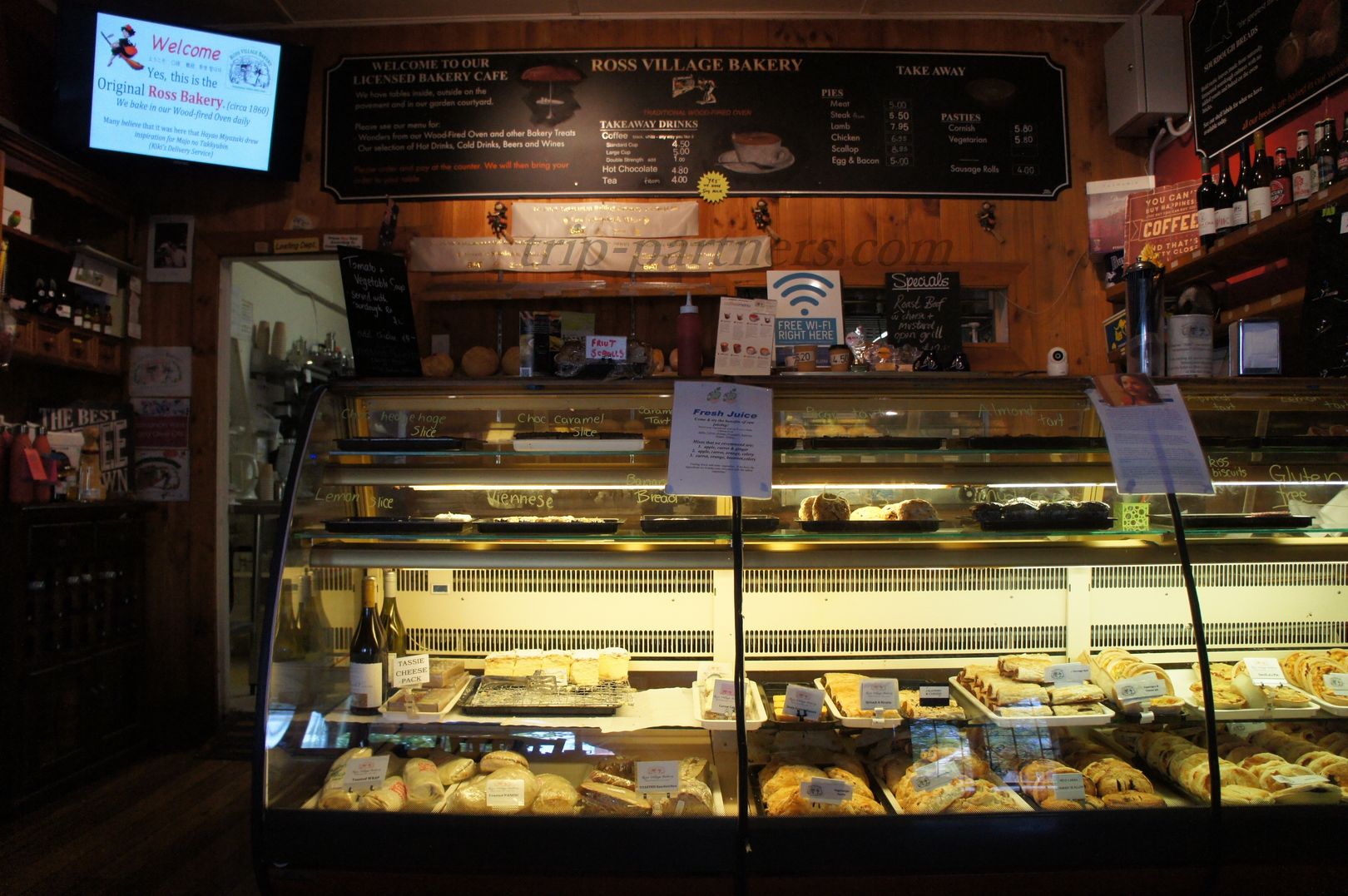 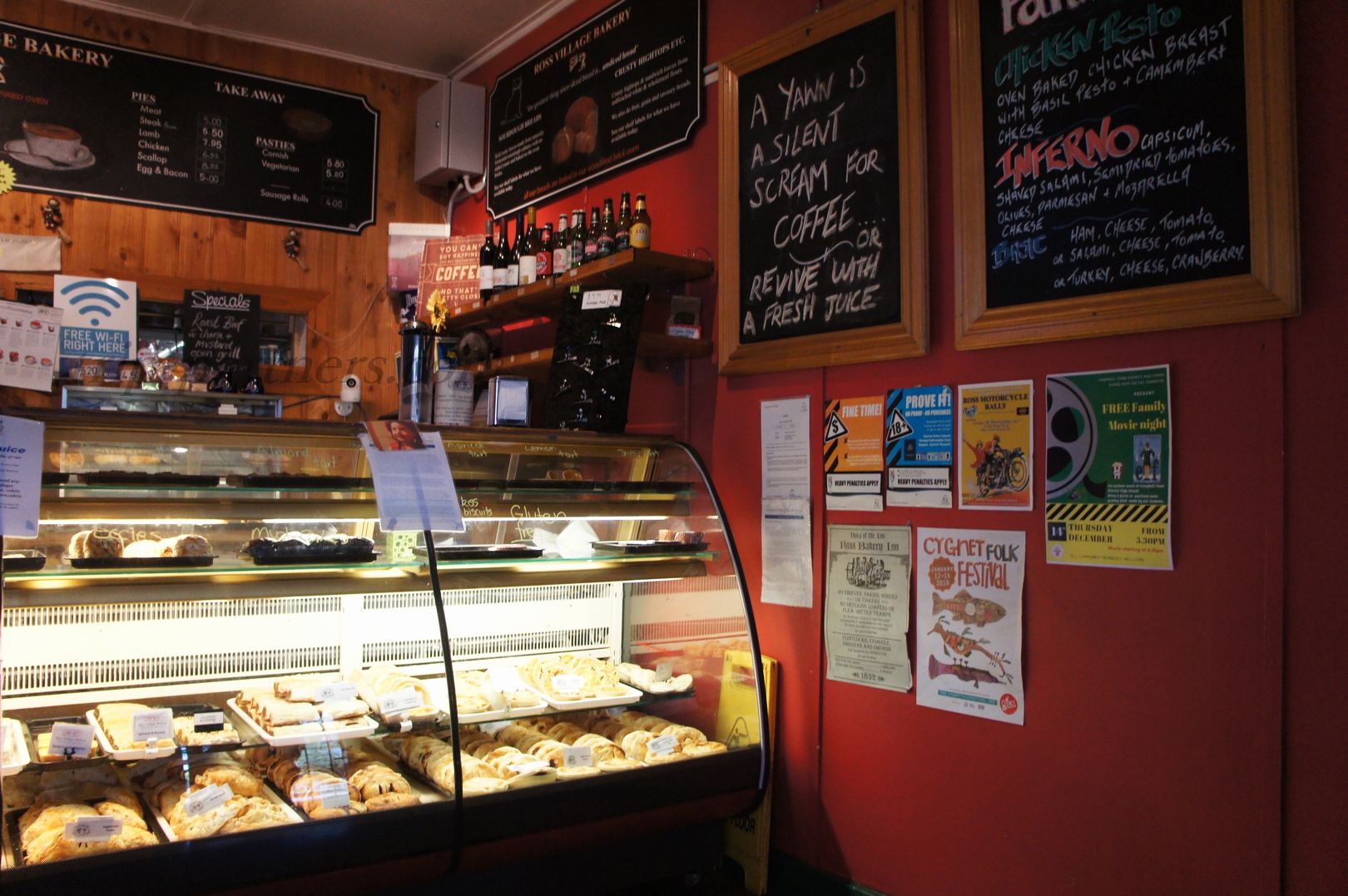 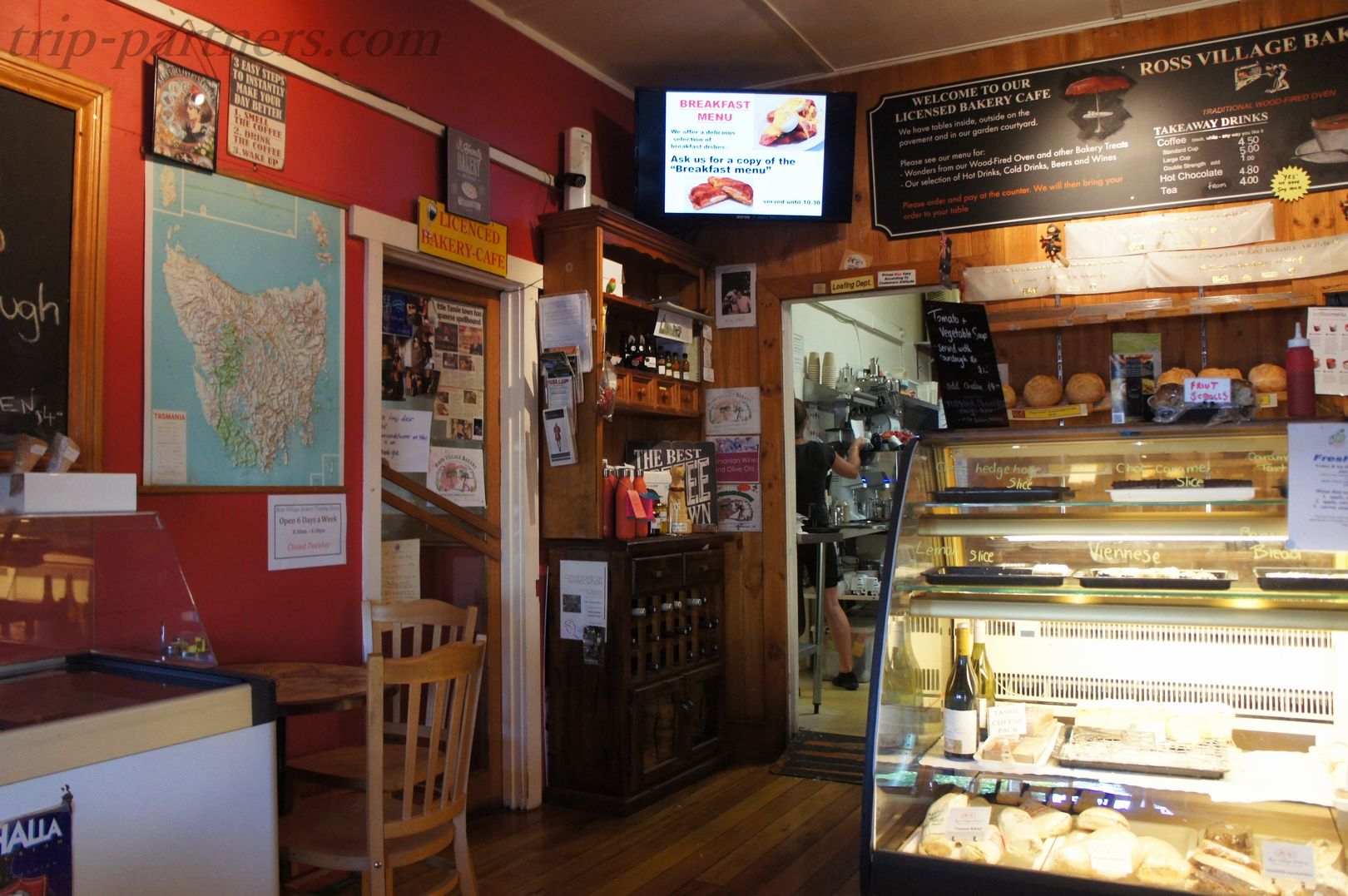 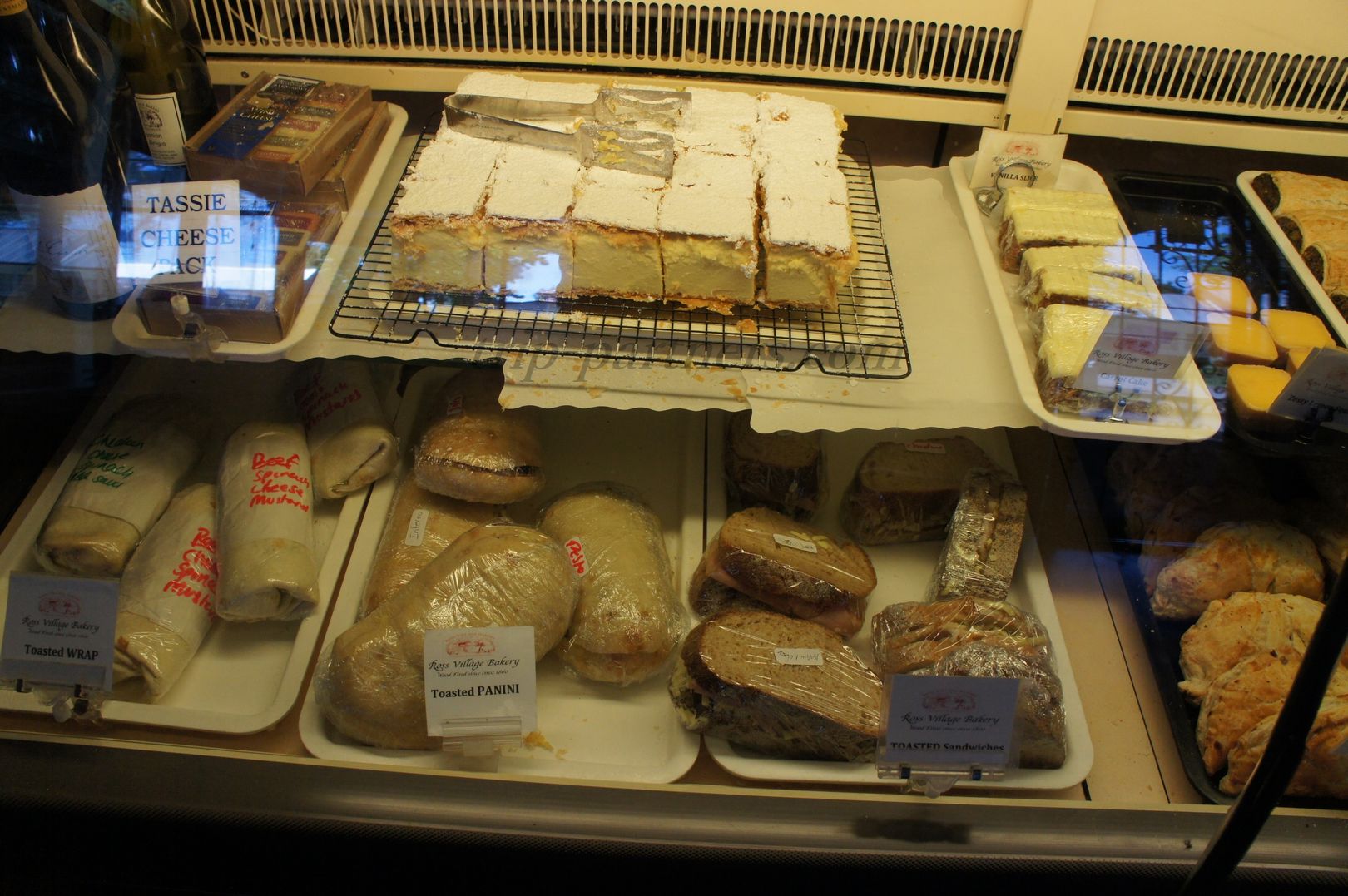 Looking at the place where it was placed to make so、It seems to still sell。so、It's a bottom line price of、Quite your high。Not be helped because the witch's house price, let alone tourist destination price。 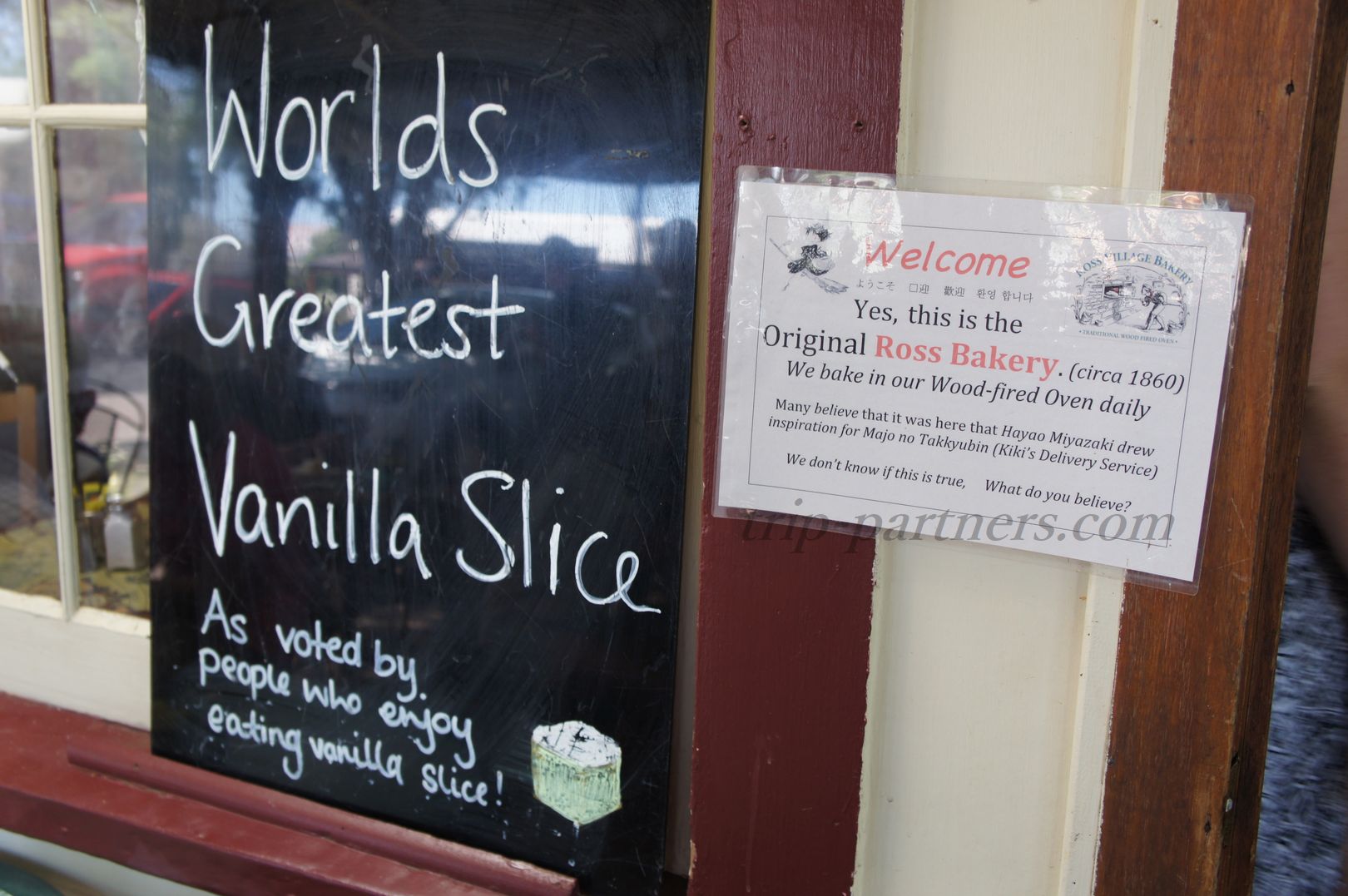 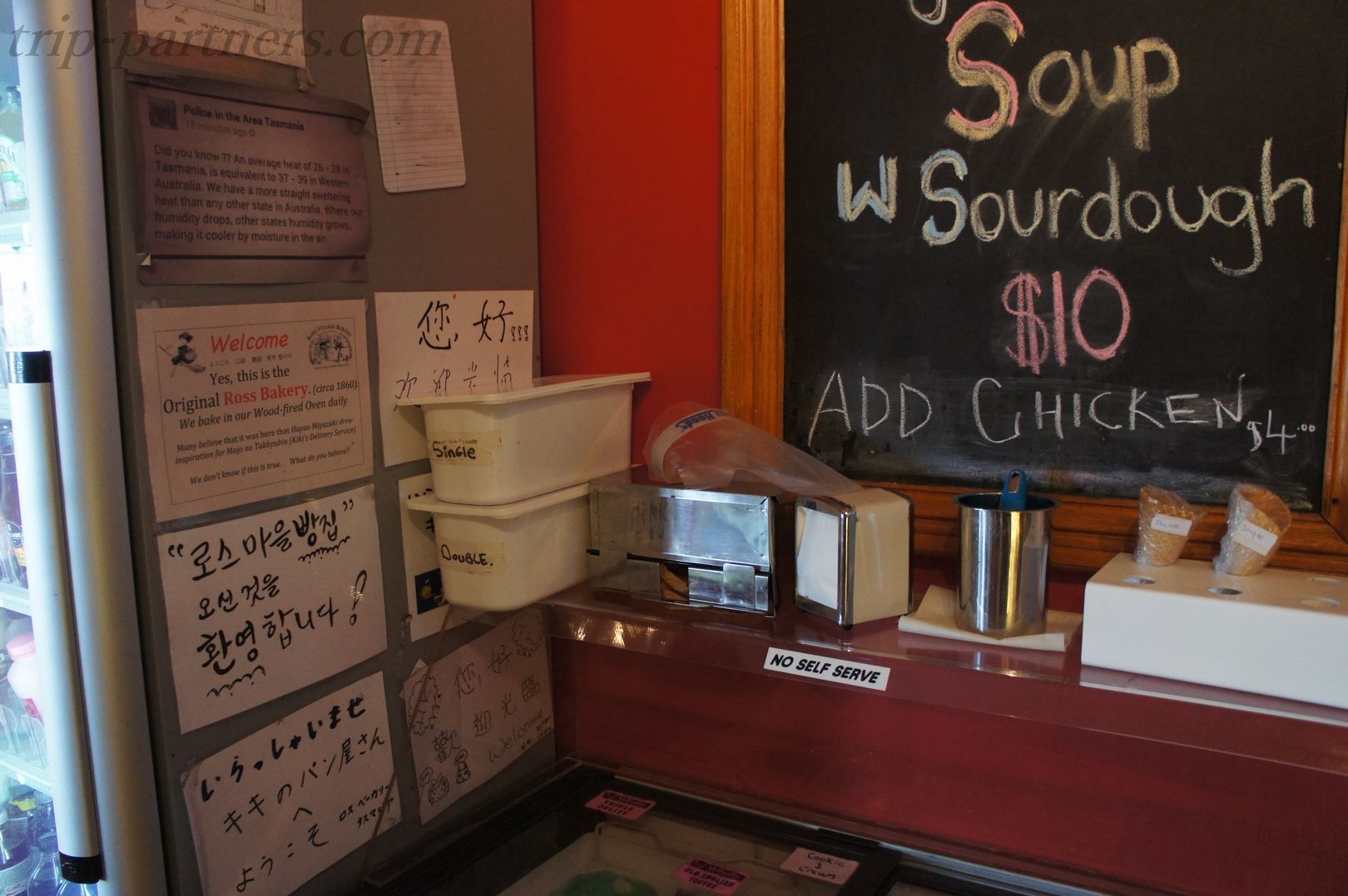 Seems "May I help you?" In the country。I'm not always popular in the I Kiki's Delivery Service Japan only 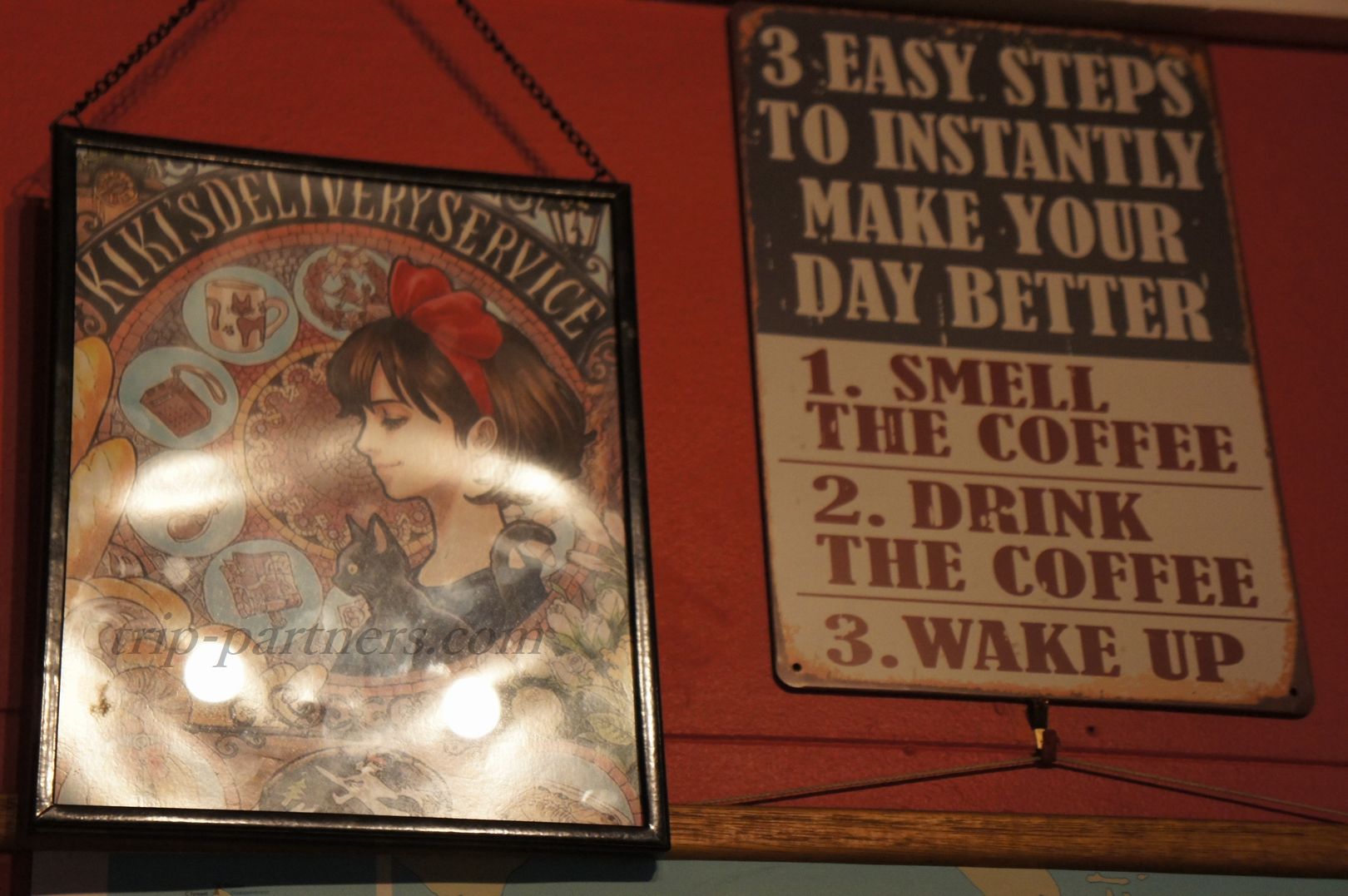 Kiki and Gigi illustrations。The next to "smell the 1. of coffee smell" three steps to better the day "2. drink a cup of coffee," "3. happen" mystery lesson that。 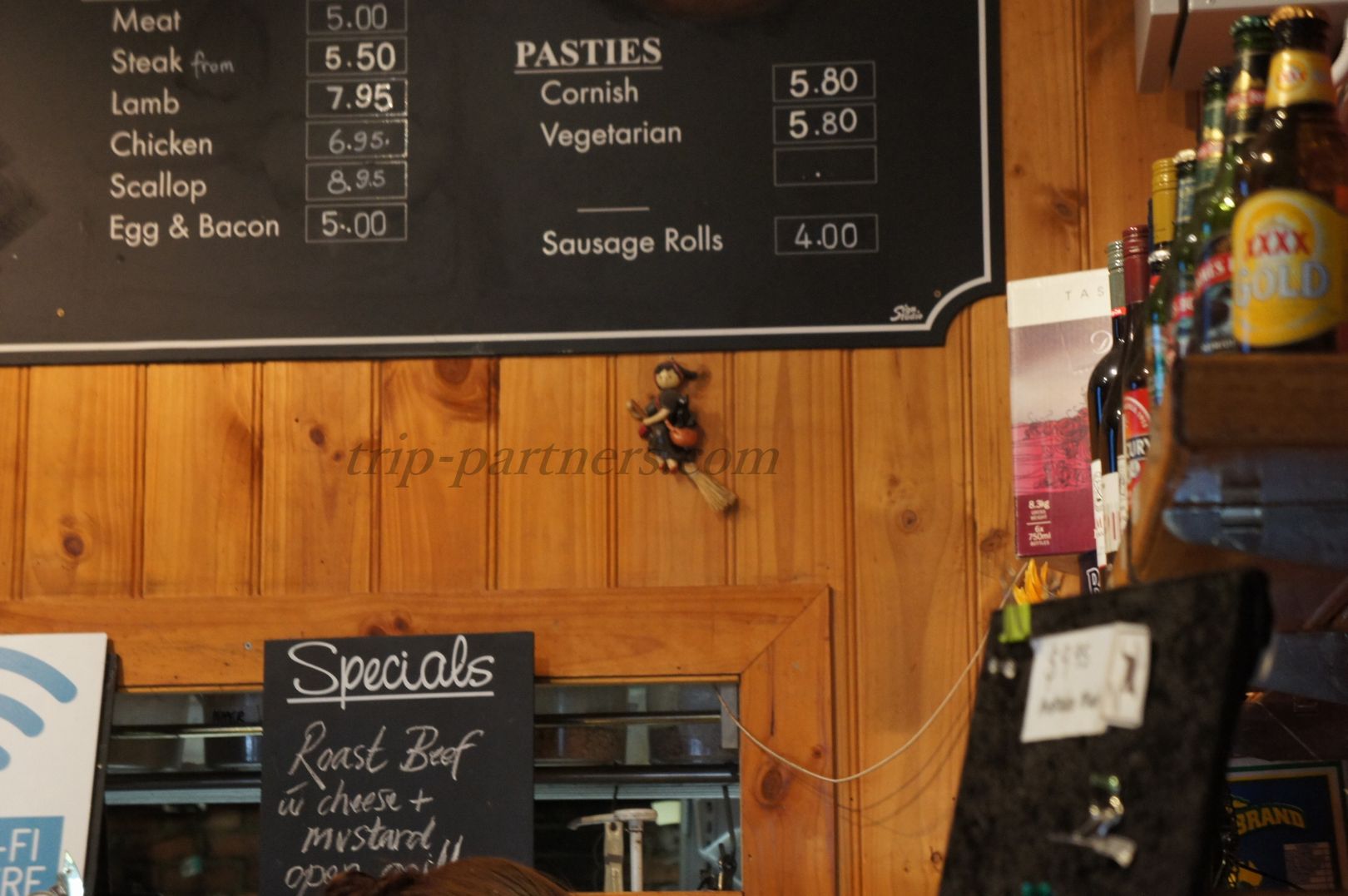 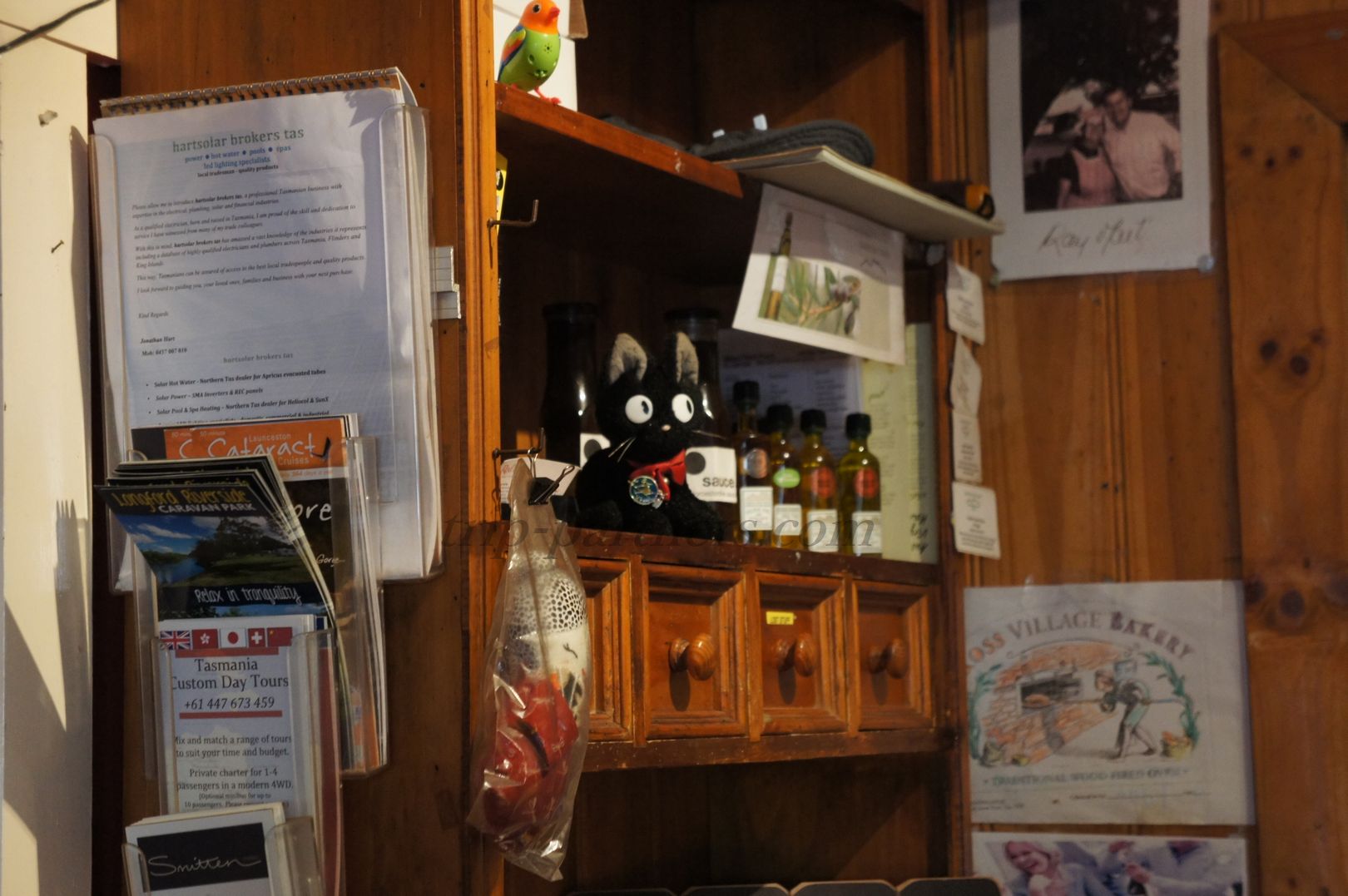 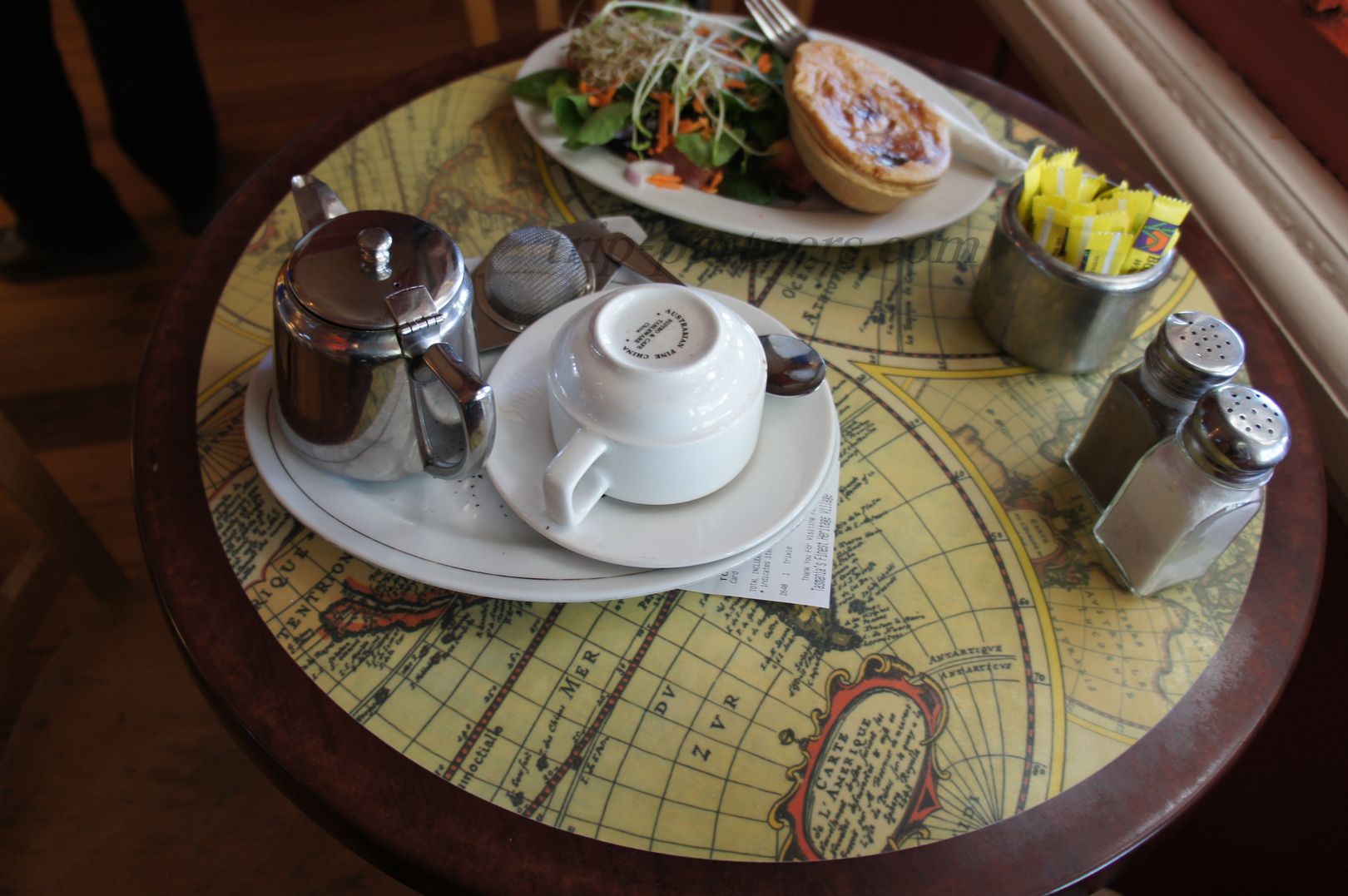 Not have to wait even four hours and a half was to have lunch that so should not be。Store of seat GET aimed at the timing few people! Seriously because sit not only about four people I shop。 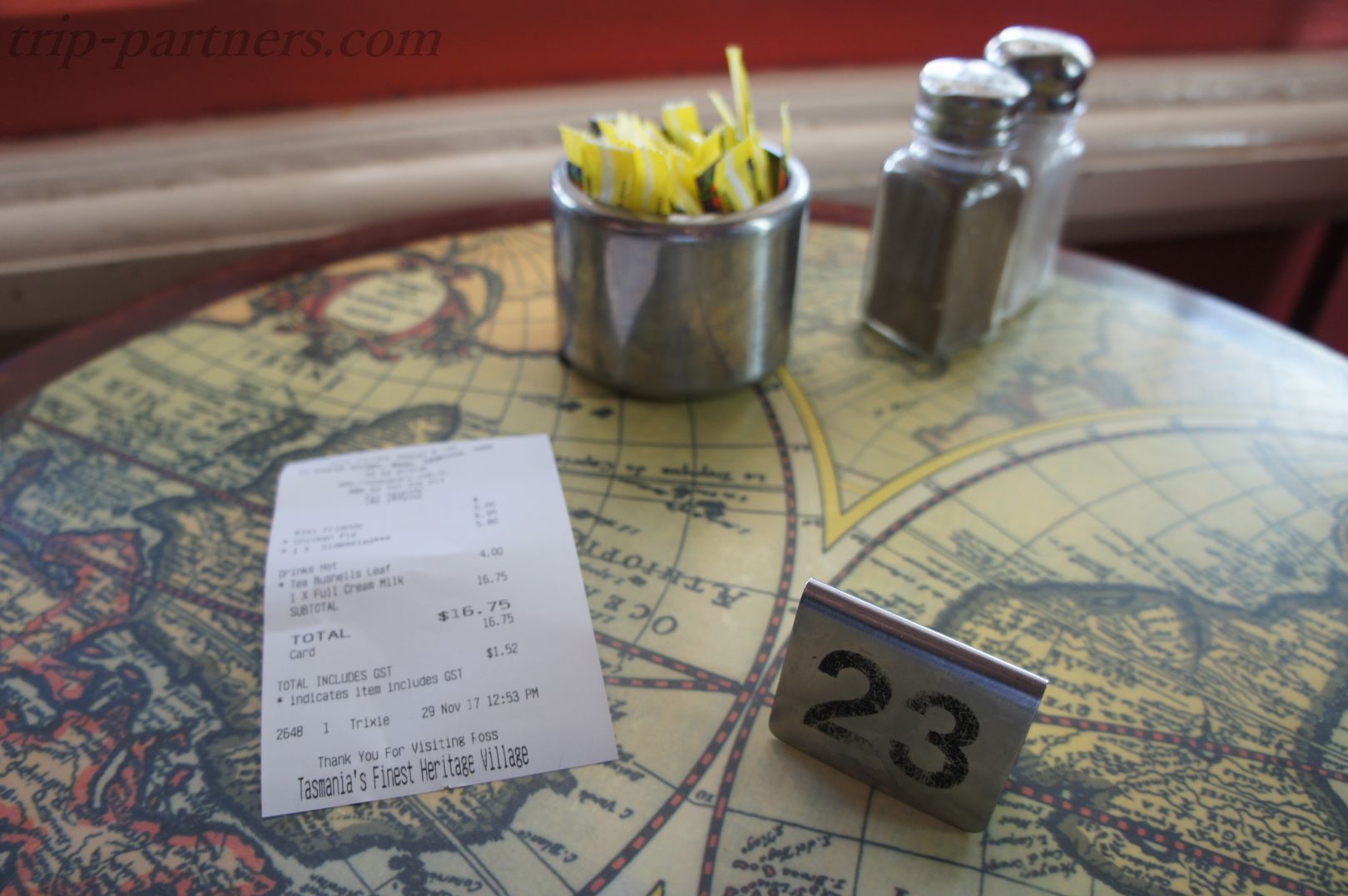 By the way, I encountered a Japanese tour groups in the diet。Age is just our elderly。Well, because a high quite the tour price I like this place、It's made only to our elderly most。When I talk、Stayed yesterday in Hobart、It seems to go until the Cradle Mountain in one of today。I go to Cradle Mountain's seems difficult to meet because tomorrow (but I mean did not actually meet)。

The room the equipment is not Sumikon 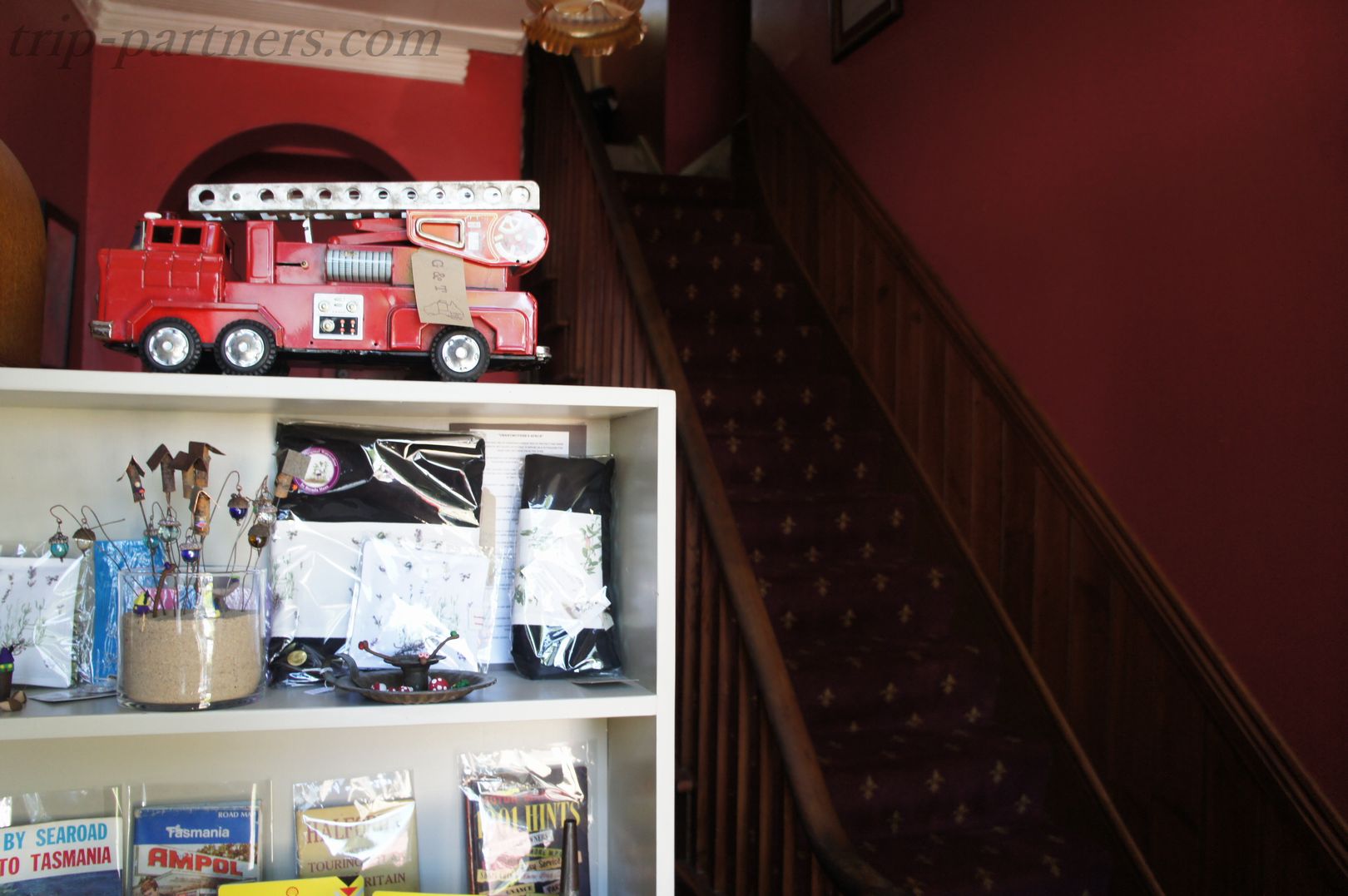 Bakery and the shop is not connected、It seems to be going in the room who lived the ranks and Kiki in between。It asked your high set in its own way、Do not do not you show me -。I Ya paid even money 1,500 yen in the Japanese yen to say is!

so、It's asked me to show it to the store of the people in the useless origin、...... Well, no choice you've said that it is impossible because there are today guests。 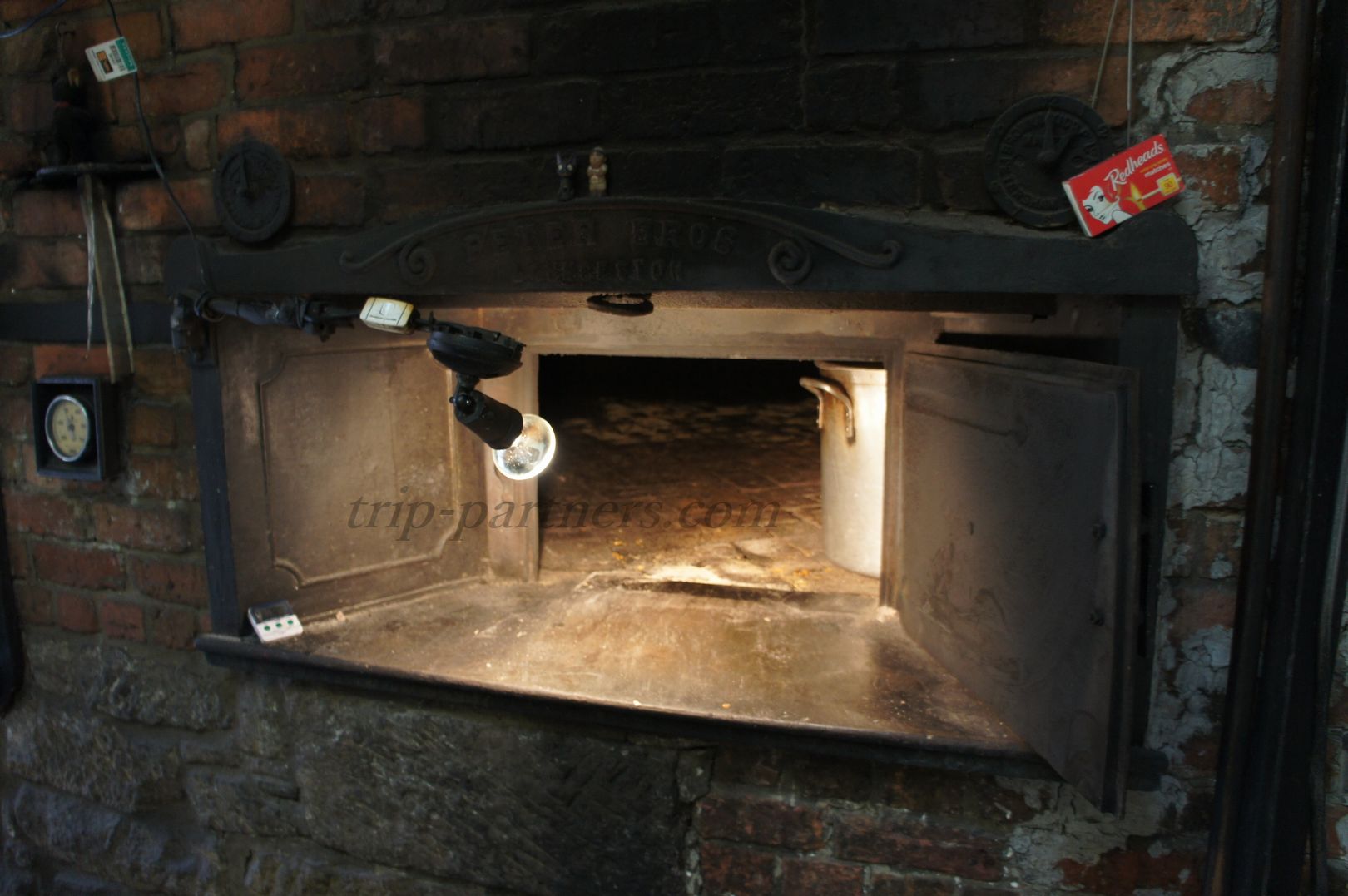 Instead you please show the wood-fired oven in the kitchen in! It seems bake Put the bread and firewood in this。Fresh because such was the first time seen。 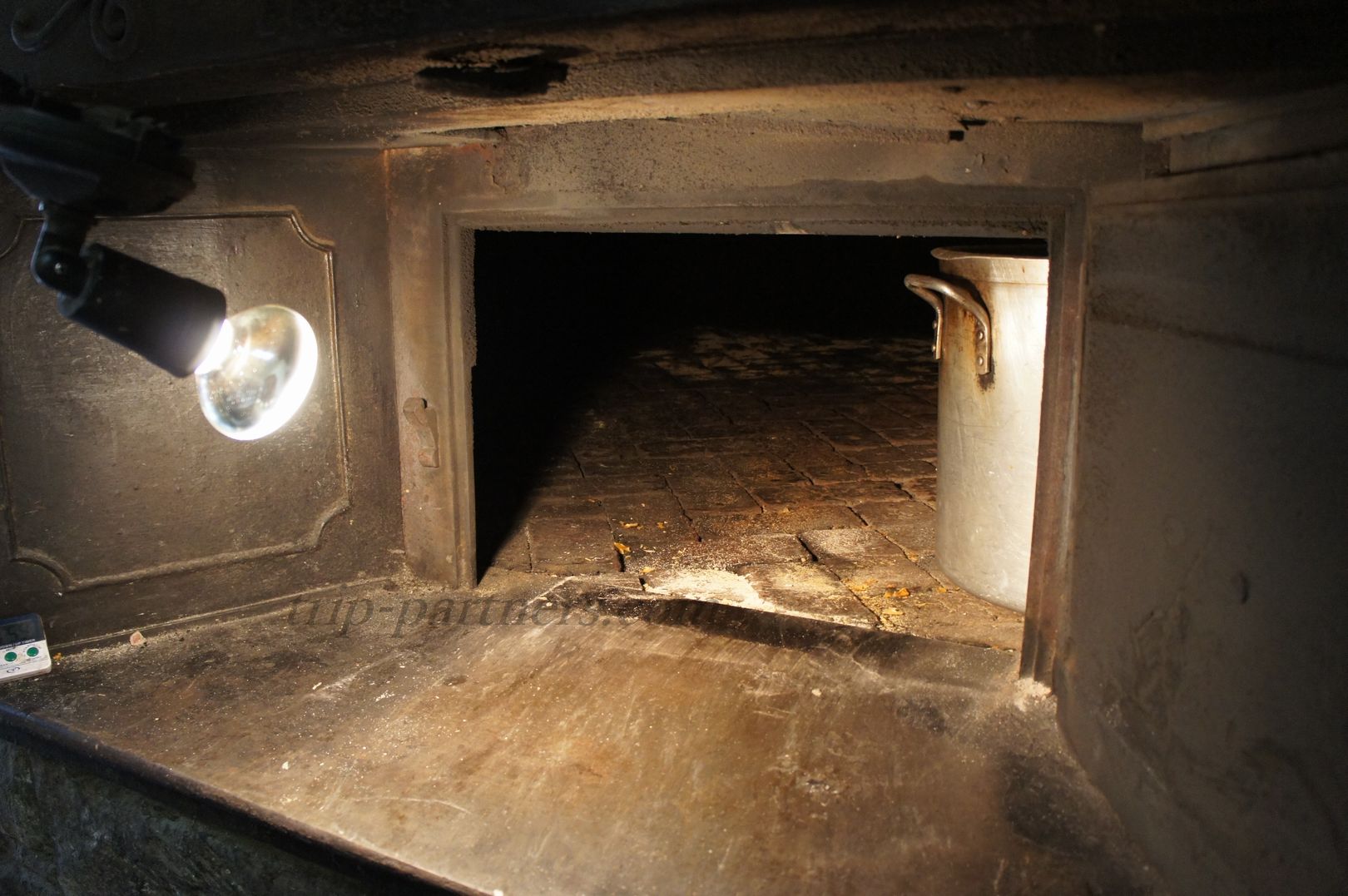