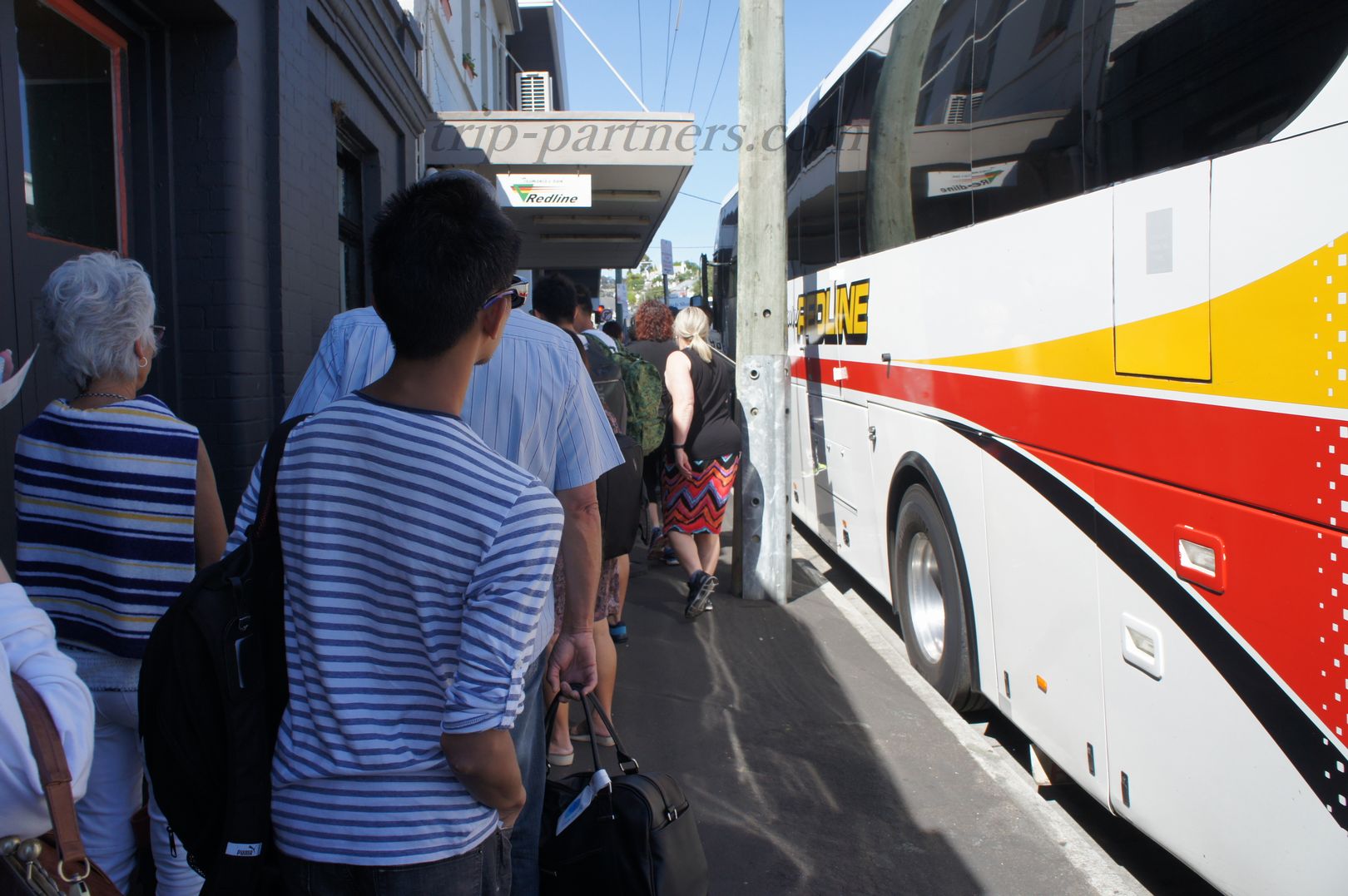 Although this is the loss village、In fact, very famous as a courier of the Holy Land of the witch、We also often tour to stop by this loss village from Japan。actually、I also encountered a Japanese tour in this country village (laughs)

so、Although in general, this loss village I have many people to visit in one day tour and car rental Hobart and Launceston onset、I tried to visit in the long-distance bus。

It Why?、I wanted directed from Hobart to Launceston、Day tour that would return to the departure point there can be no。And、So there was no choice of car rental because it does not have a driver's license。 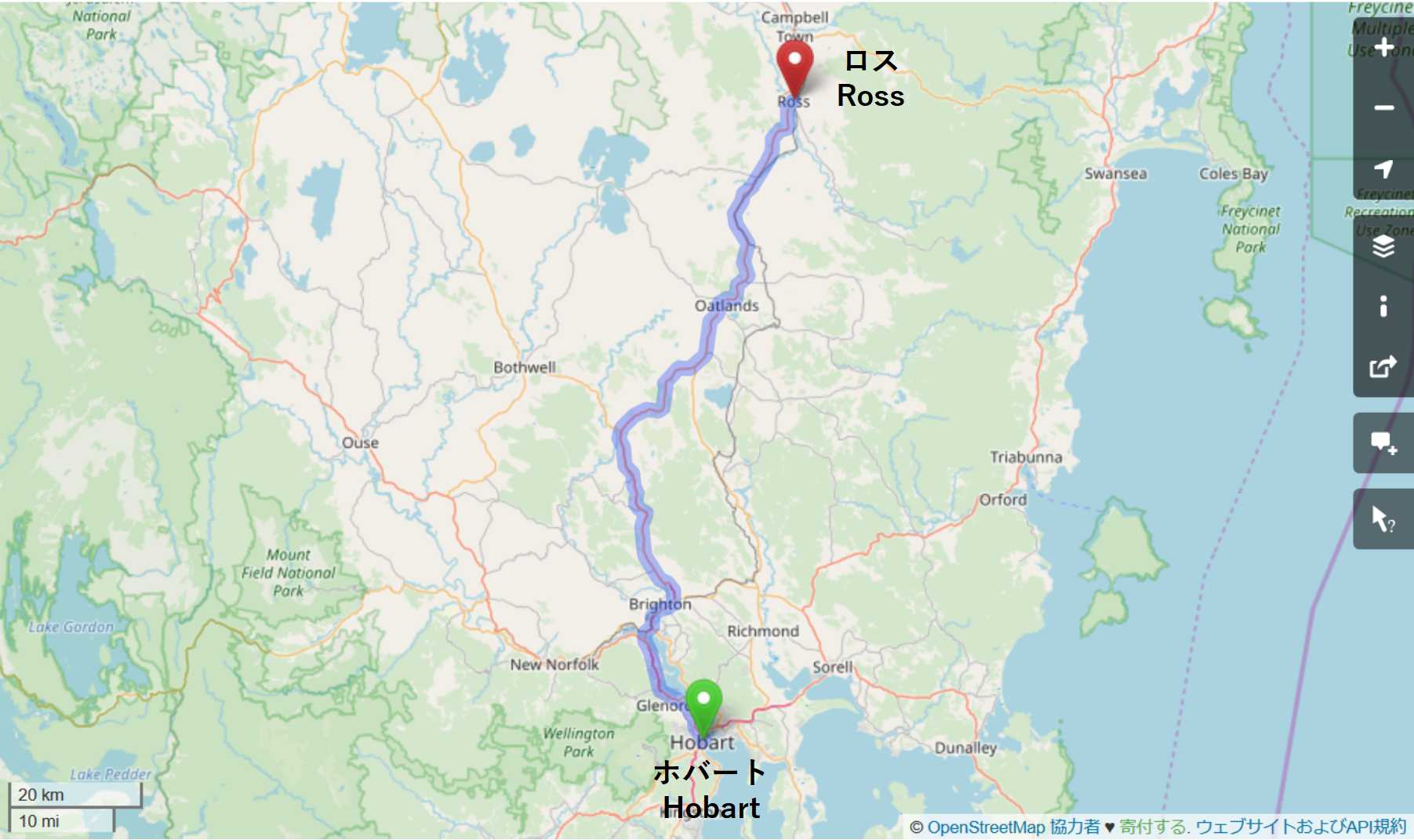 Ross village about 120km to the north from Hobart。It is about 90 minutes by car。Not a first not possible with such a distance Nde bicycle Toka walk、Do you become not only rely on the automobile。By the way, unexpected is no such thing as train in Tasmania。Go hard place where do I ...... Nante

Long-distance stop in Hobart of the bus "Redline" 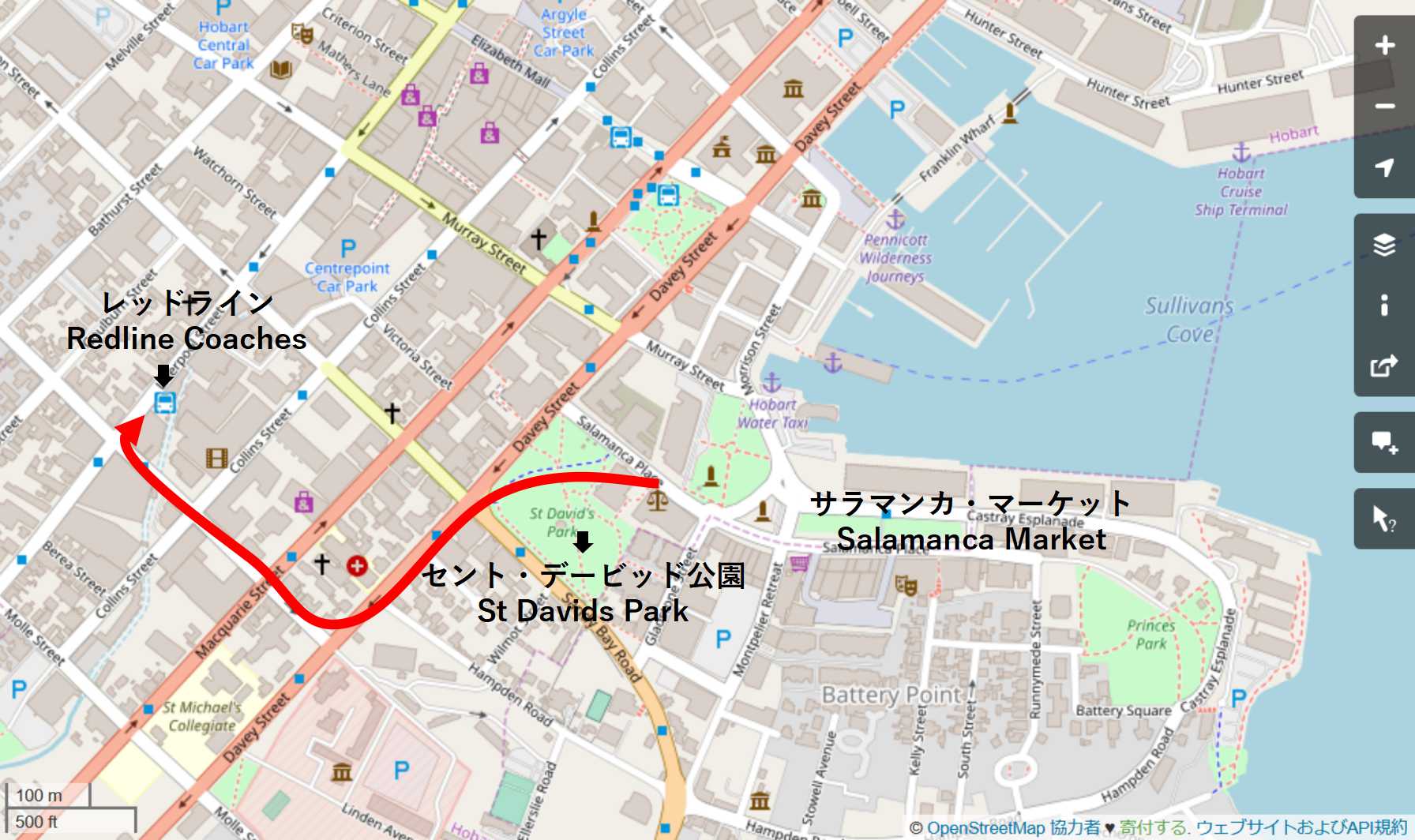 Long-distance bus stop in Hobart is easy to access not so much away from the center。To introduce in this article, but's a red line route、It's just that I wanted a little hanging out because there was a time until the departure time of the bus 😆

so、That is Launceston bound long-distance bus of want you to take care is the red line (Redline) not come out only three per day。And、The fact that the number is small, there is also the fact that much increase the residence time of the loss village ......

this time、Of the morning most 10:15Hobart onset 11:55I was riding the bus in Los village wear、The next bus to Los village 16:30To schedule sense of calling。In other words、Residence time is a whopping four hours and a half? ! I not become the punishment game like a situation mid-called long-term stay in the country town that this loss Village、It was accepted thought that my stupidity did not have the other driver's license 😥 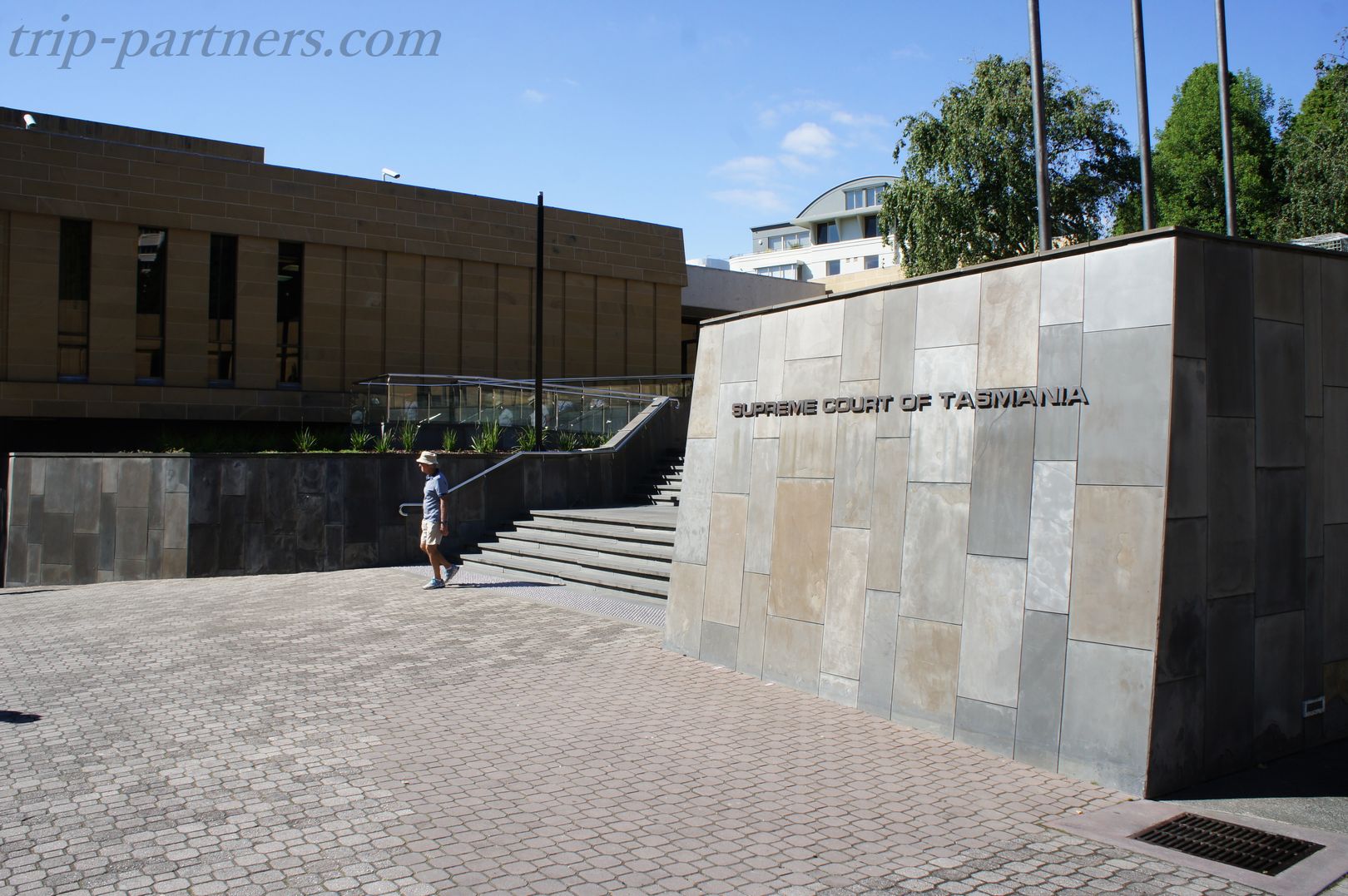 10:15So do we celebrating the bus stop before、Walk in the Hobart city in the morning。First, from the Tasmanian Supreme Court (Supreme Court of Tasmania)。

Some people that I thought "Oh?"。Because、Whether what it's Japanese sensation Tteyuu Supreme Court because it is one of the country。 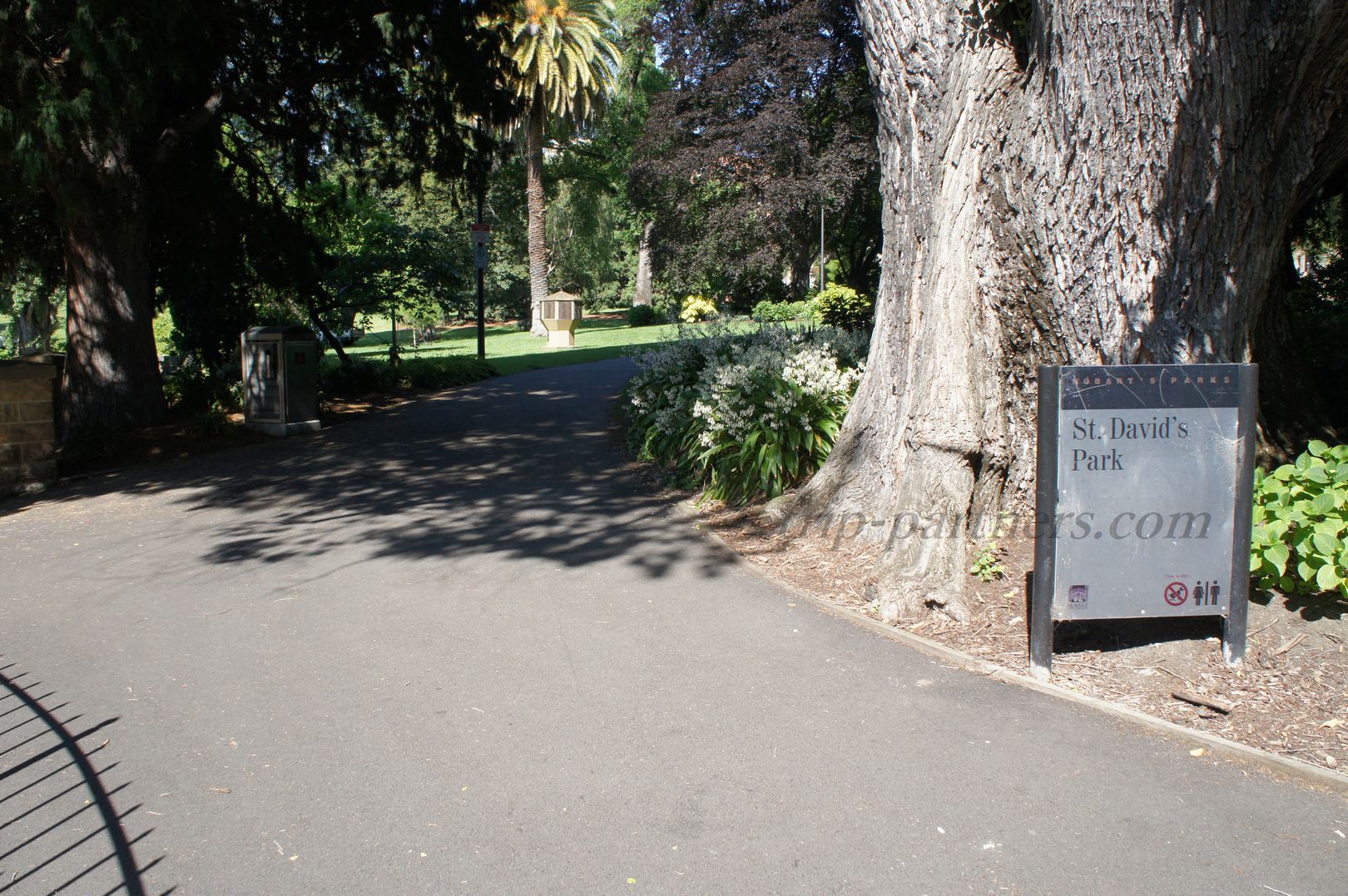 St. David park next to the Supreme Court (St. David’s Park）。It is considerably larger than the Franklin Square。Pet of the walk is fresh something that is prohibited。 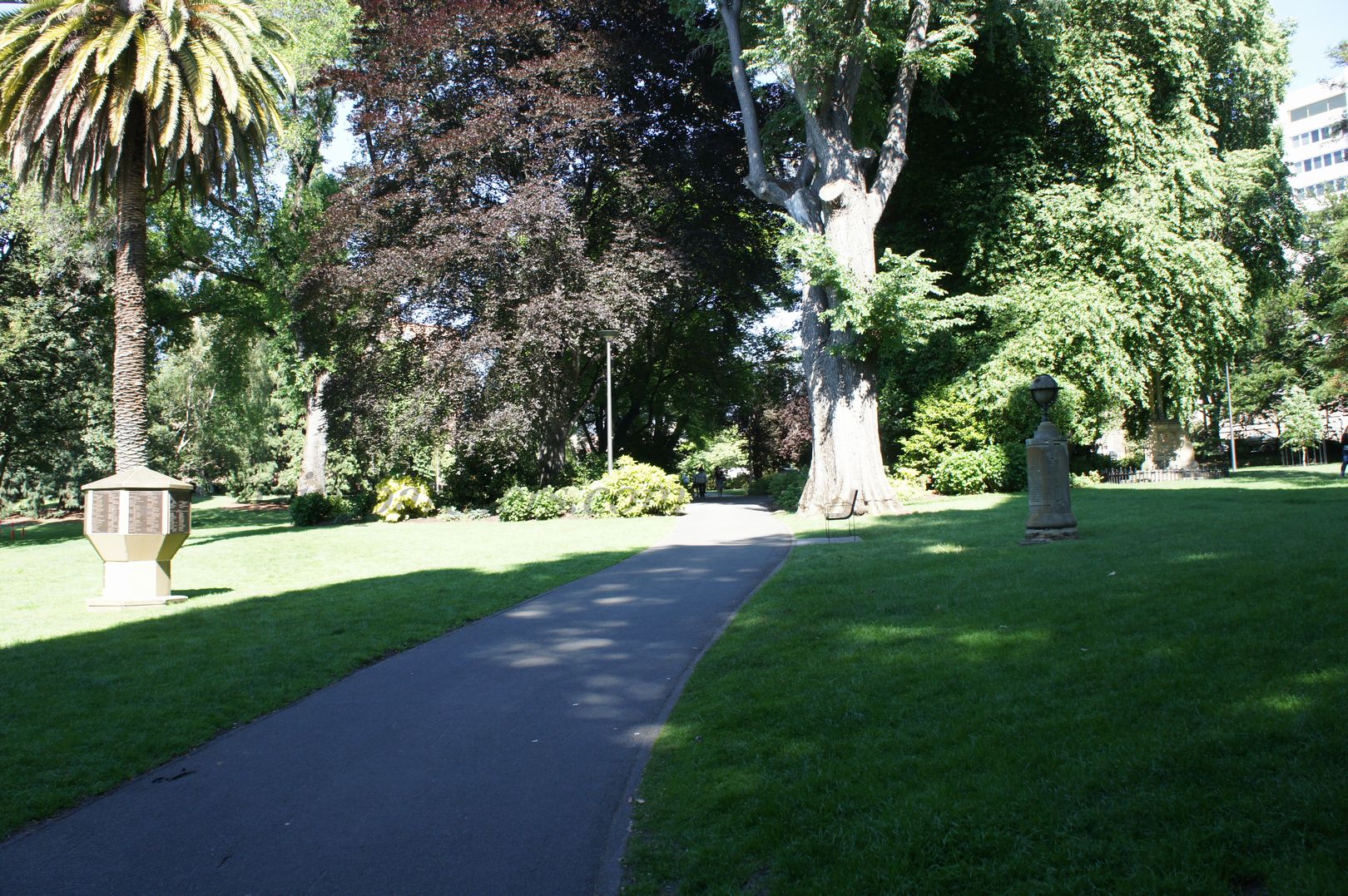 Now、Or let's about time toward the bus stop。 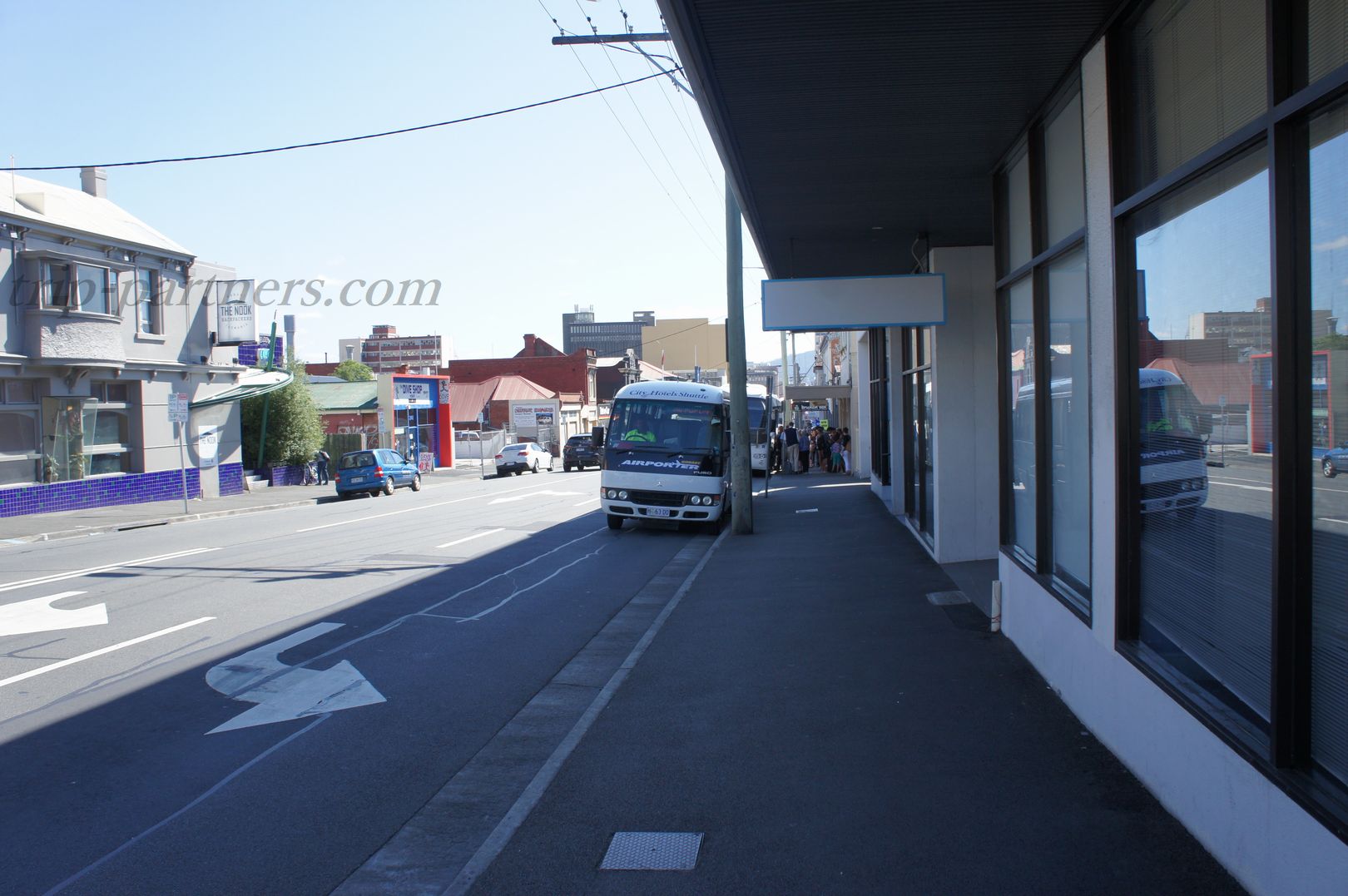 No -。This was really fails。But bus tickets were purchased in advance on the Internet、The seat was not able to enjoy the window out of the landscape not sit by the window in ...... Thanks it was first come, first served basis。 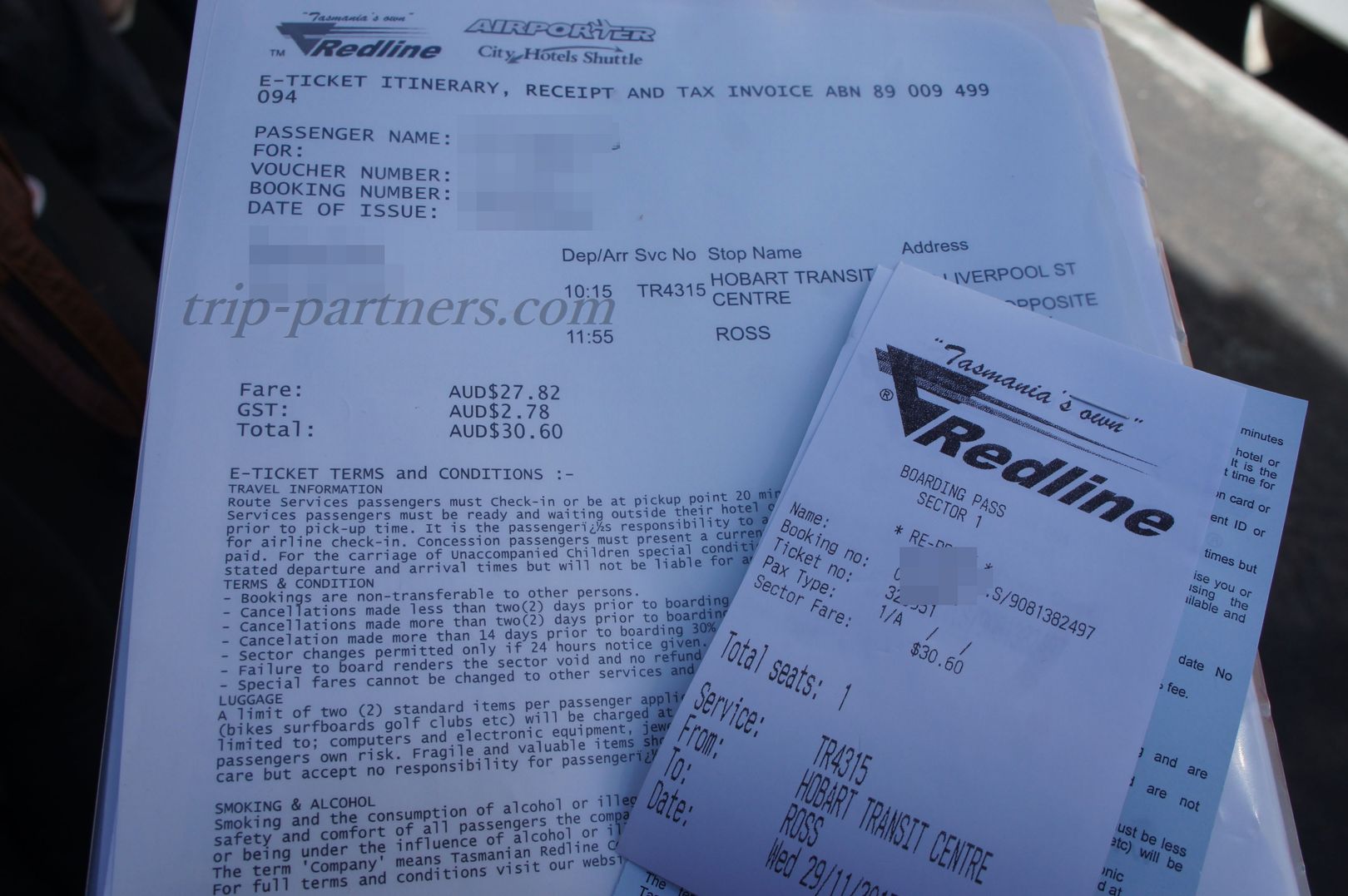 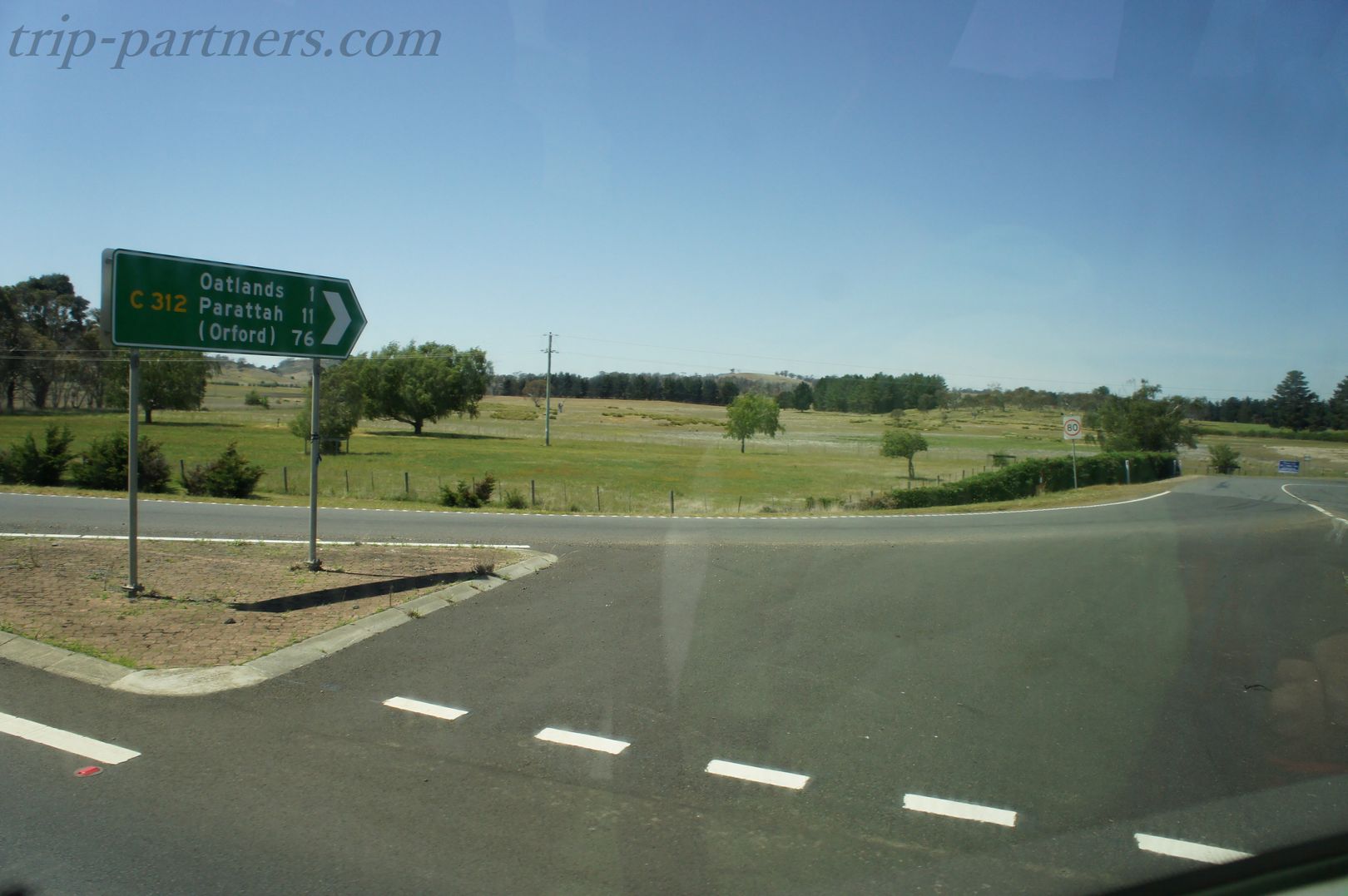