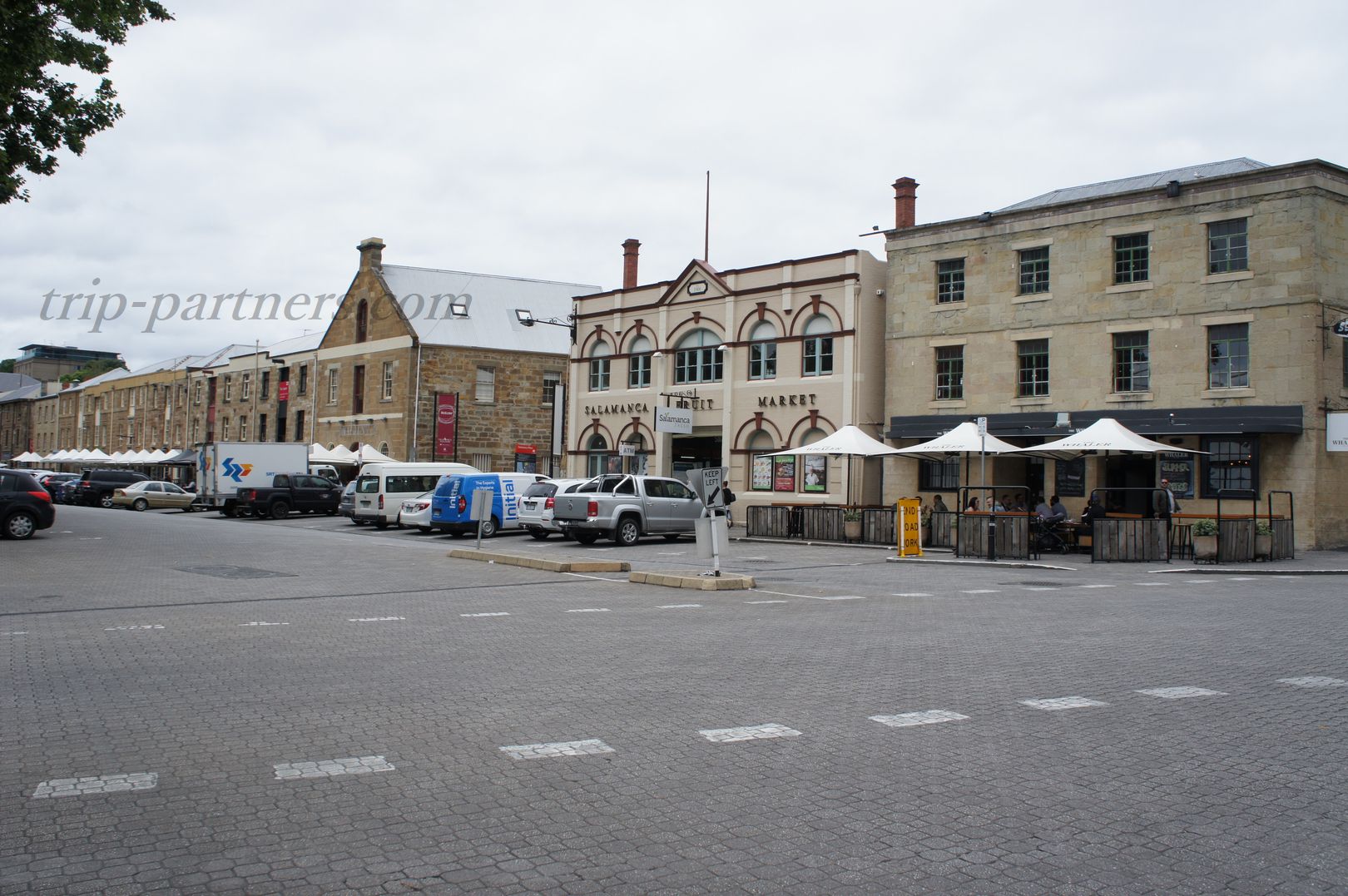 But do not take off in Hobart tourism is what Salamanca Market ......、Is it was a weekday I have visited。Actually、Once a week、Every Saturday 8:30～15:00The market will be held here Salamanca to。We will introduce in this article the usual Salamanca because there is no way。Although、Middle people for fewer people to visit here on weekdays、It is as the information there is a demand? 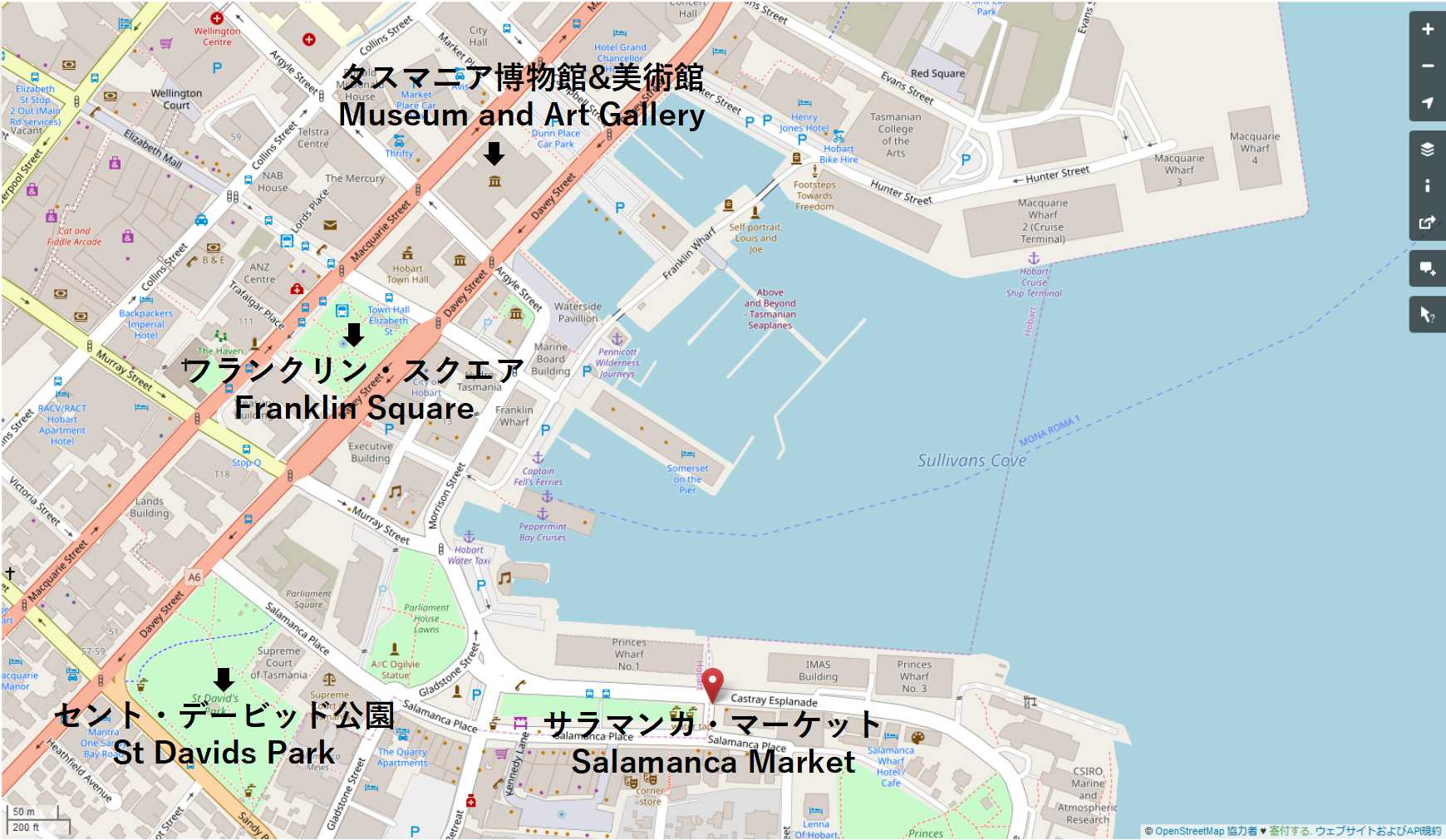 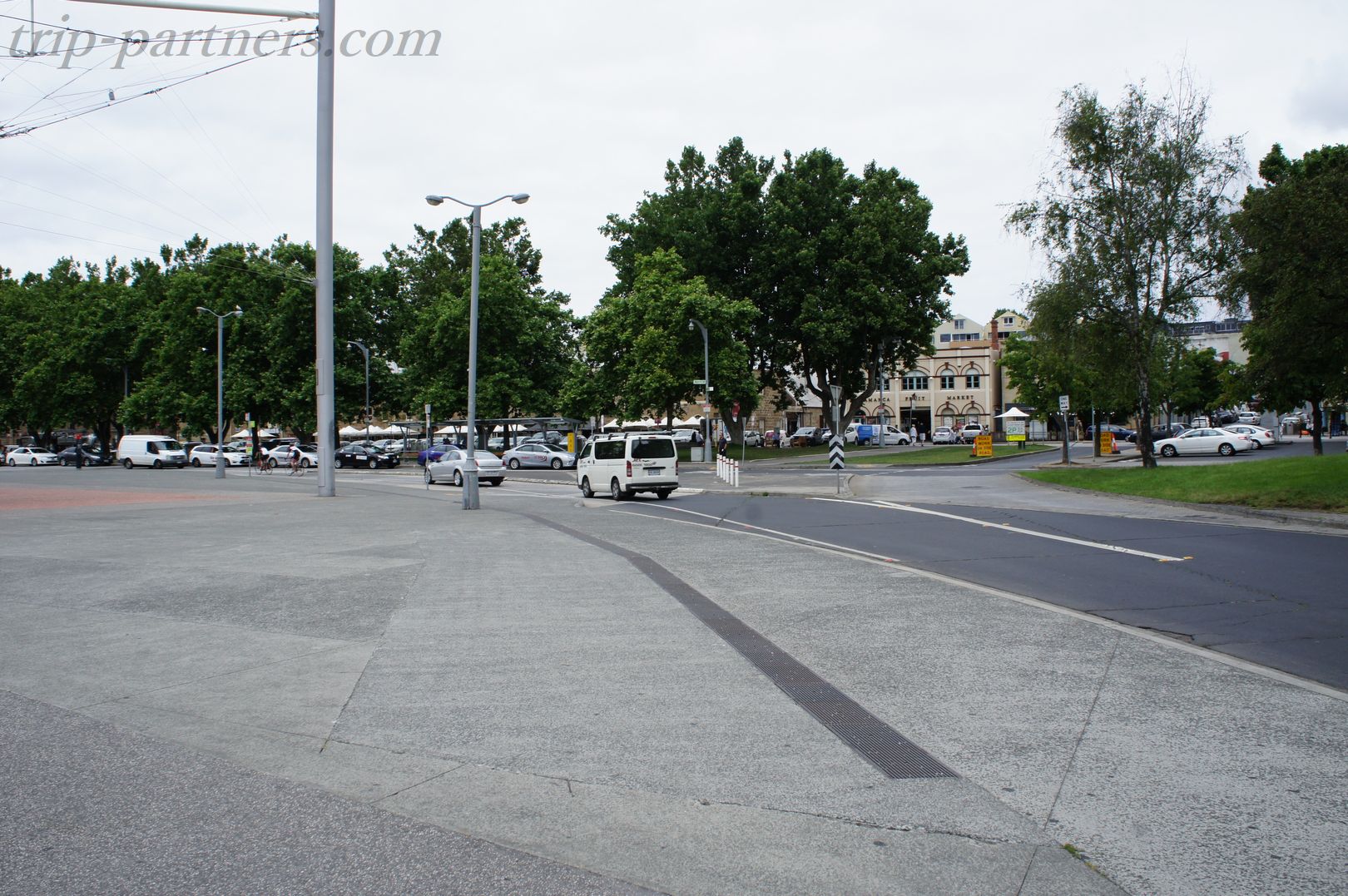 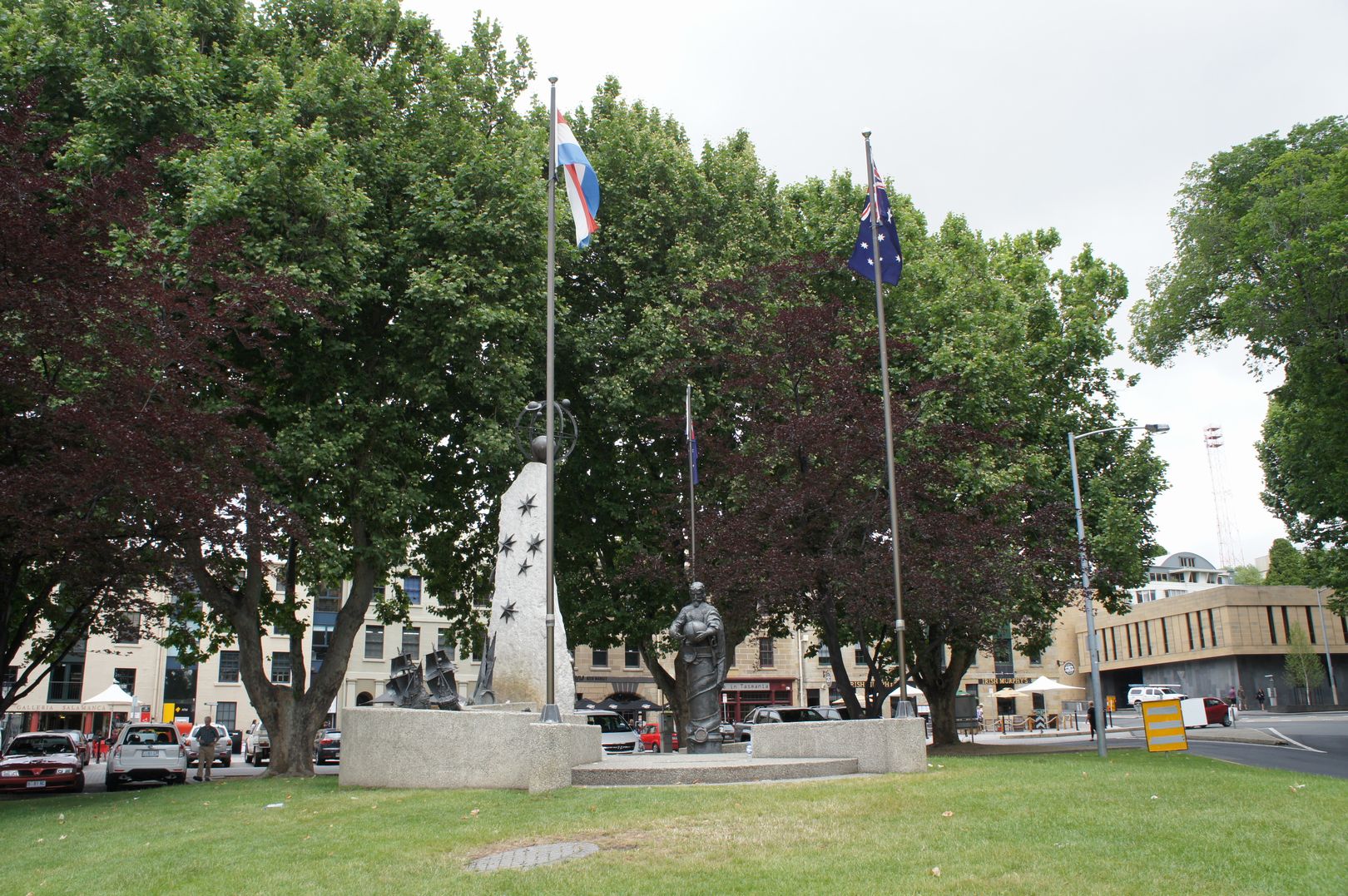 Statue at the entrance of Salamanca。This is Abel Tasman (Abel Tasman) Monument。1642The Netherlands is the explorers who issued the Tasmanian west coast on November 24, year。By the way, behind the statue there is a Tasmanian State House。Well omitted introduction of the blog because not interesting Amma as a tourist destination 😛 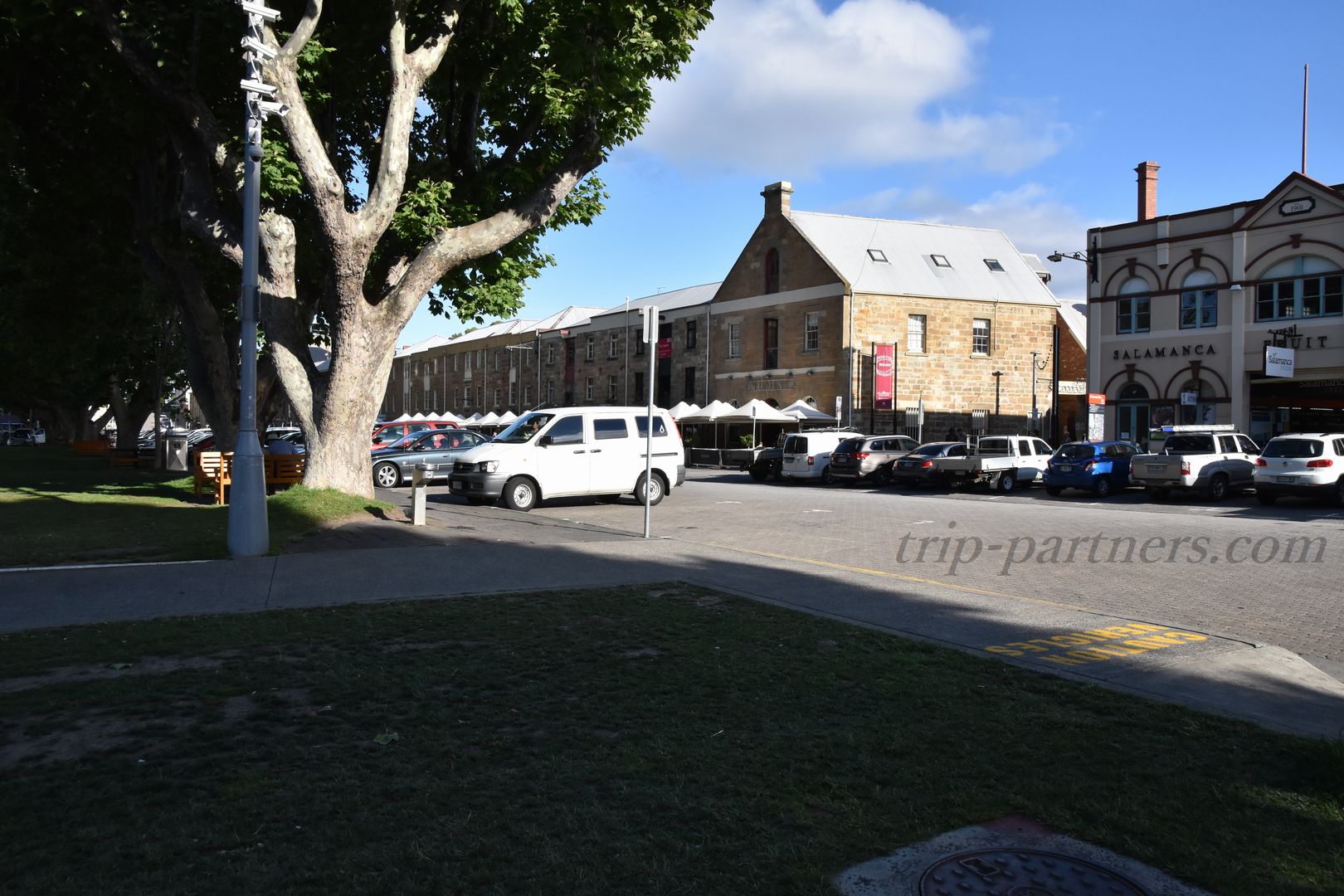 Salamanca Market, which has been seen! On the wall of the building it has been written me SALAMANCA FRUIT。 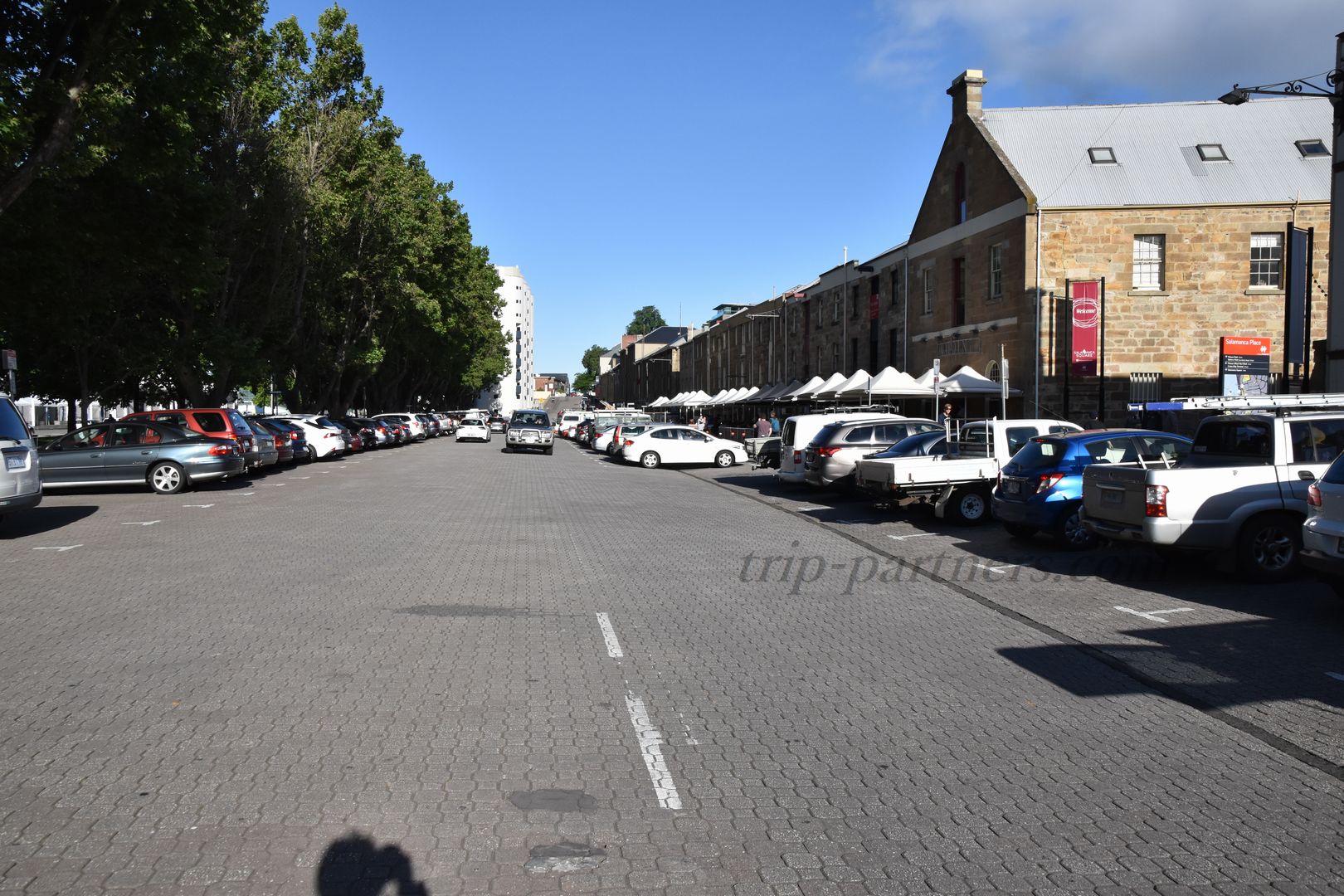 There are many car for a weekday。Might have been walking in the vicinity of tourists put the car in around here。Ah、His shadow had crowded reflected below the photo! 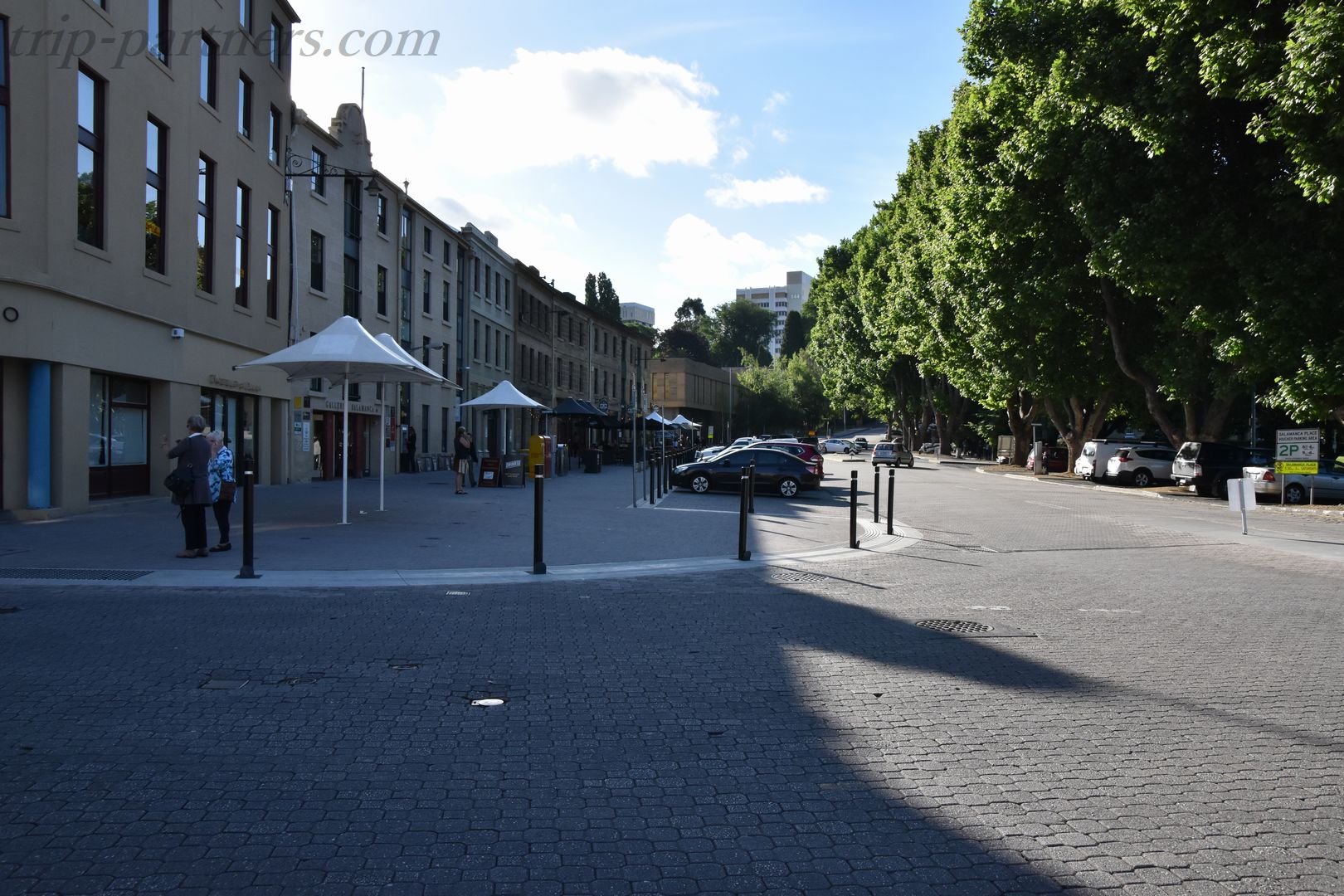 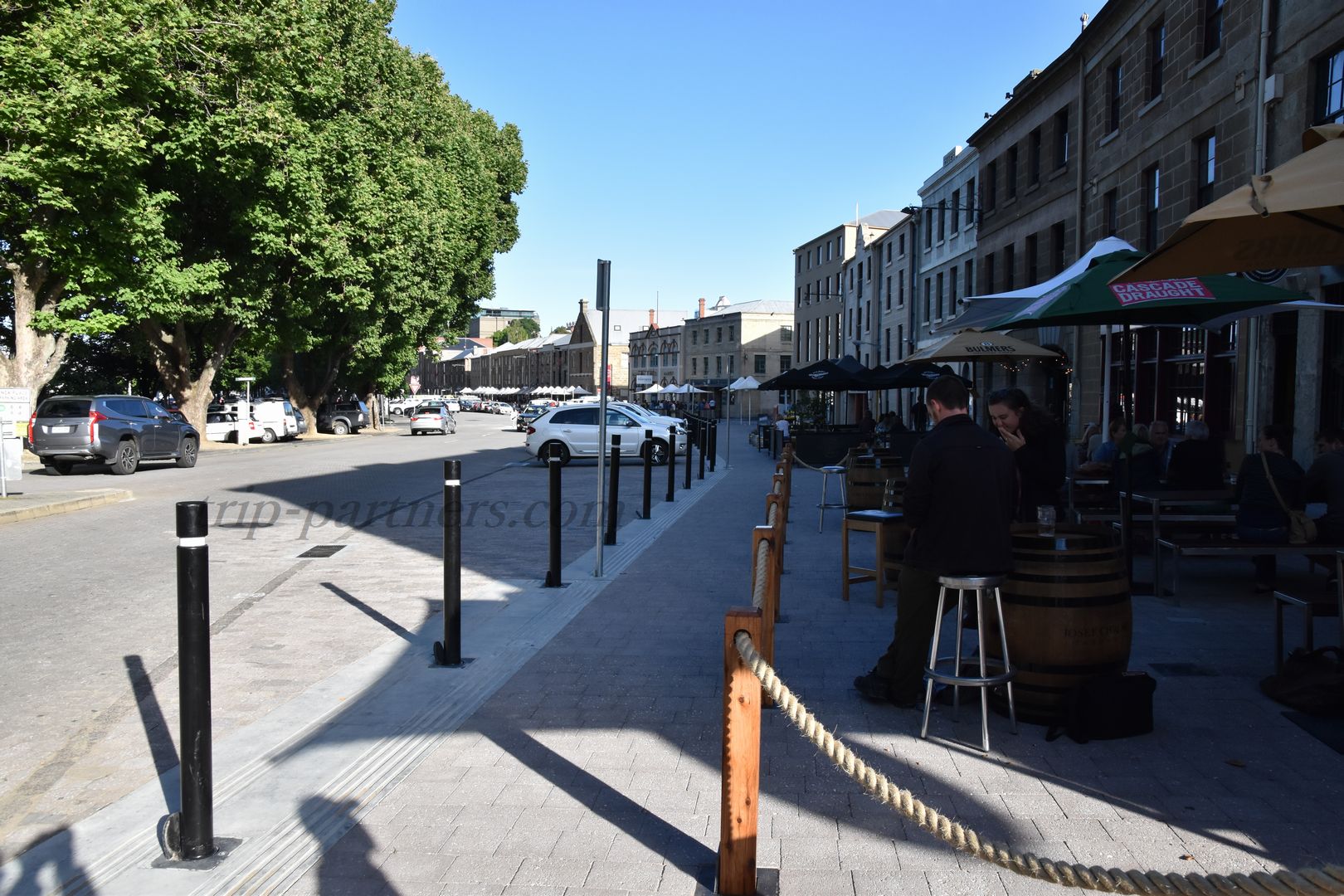 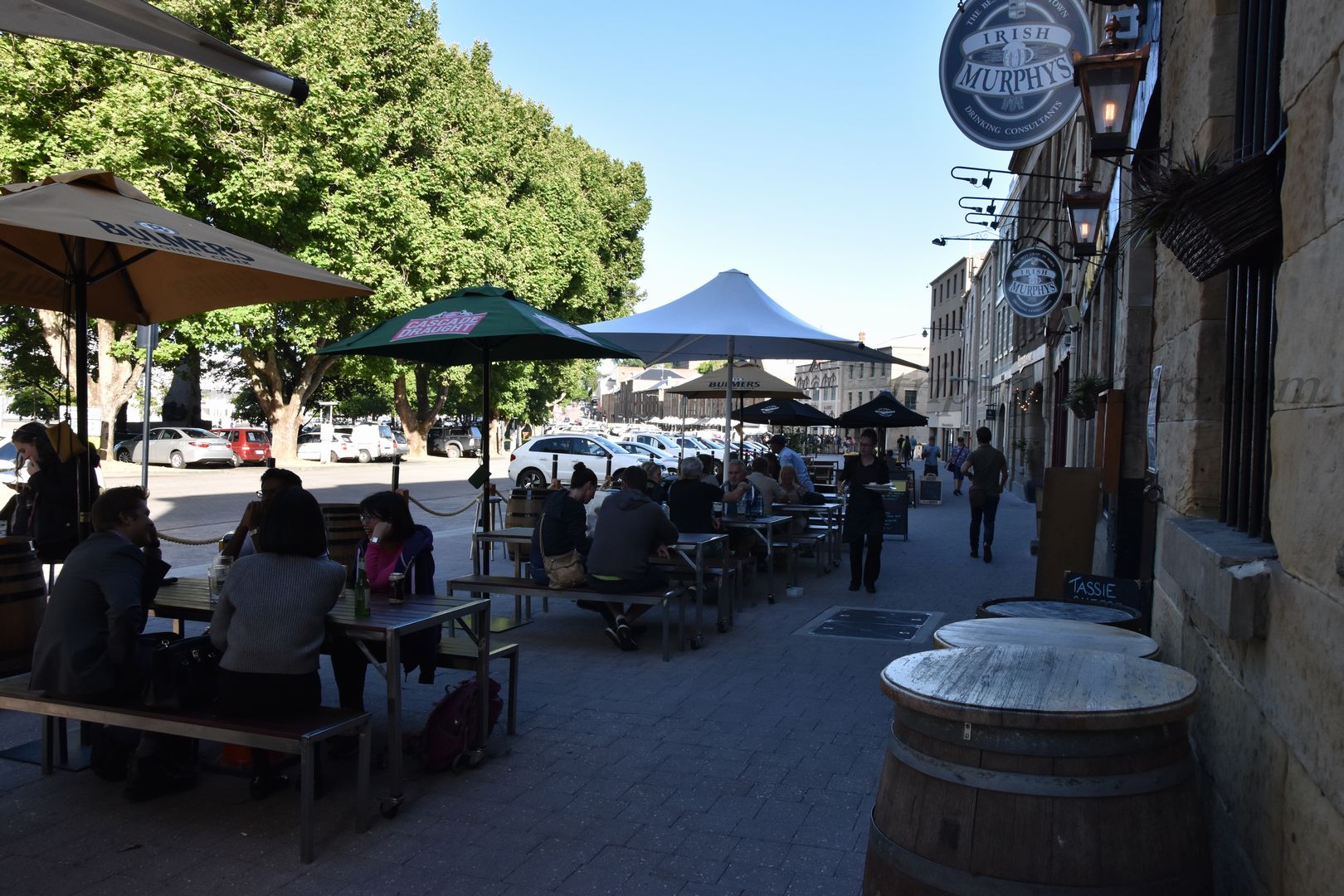 Around here are many, especially the audience。Is It seems popular Toka Tasmania microbrews。

Salamanca Market to the alley 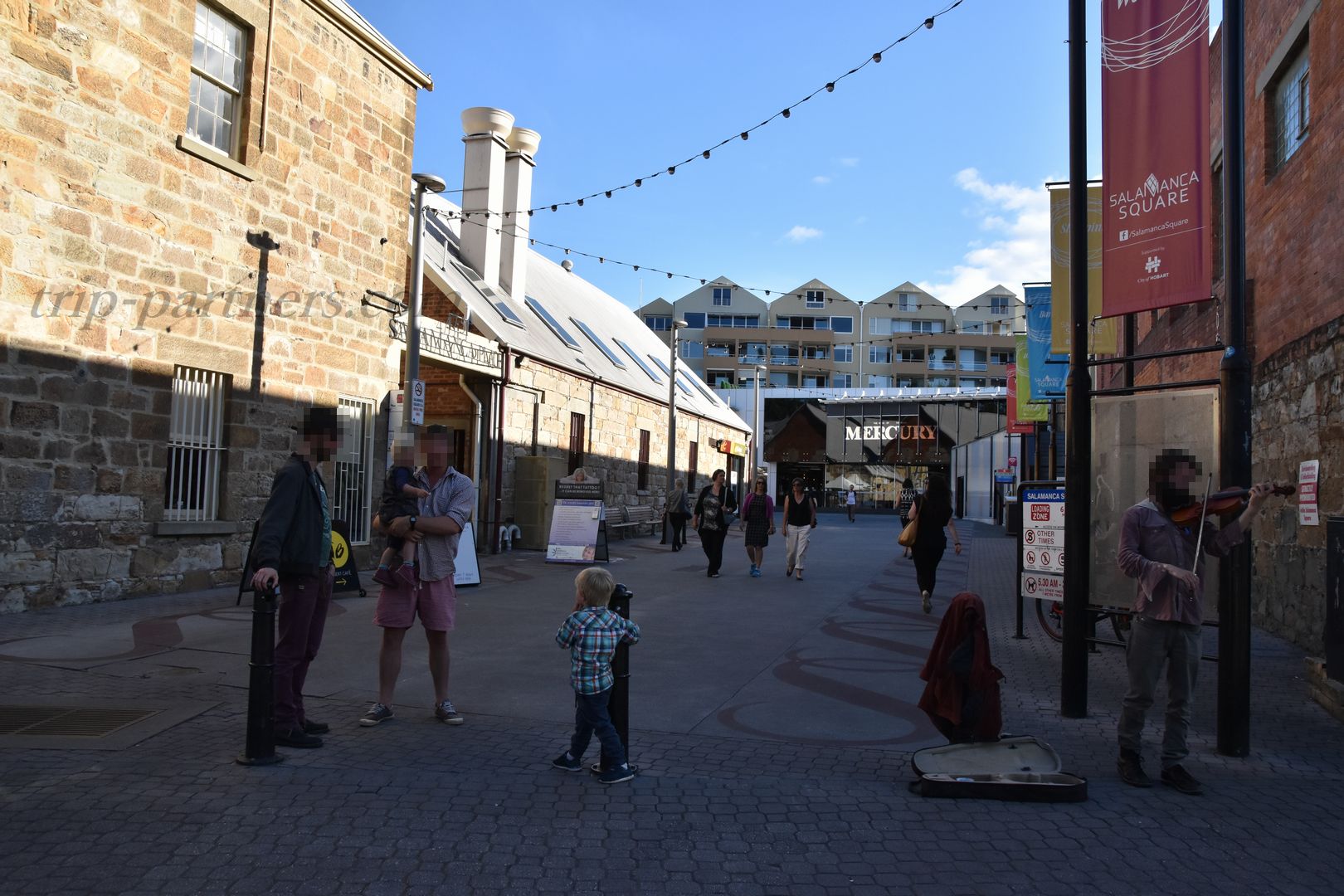 Let's toward the back because there was a street of little spread。By the way, the name of this street is I Tteyuu Salamanca Square (Salanca Square)、Store name is Salamanca Market on the corner, which goes here。I tried entering the trial、Toka Toka vegetables grocery、Well it was felt that the supermarket for Hobart residents。 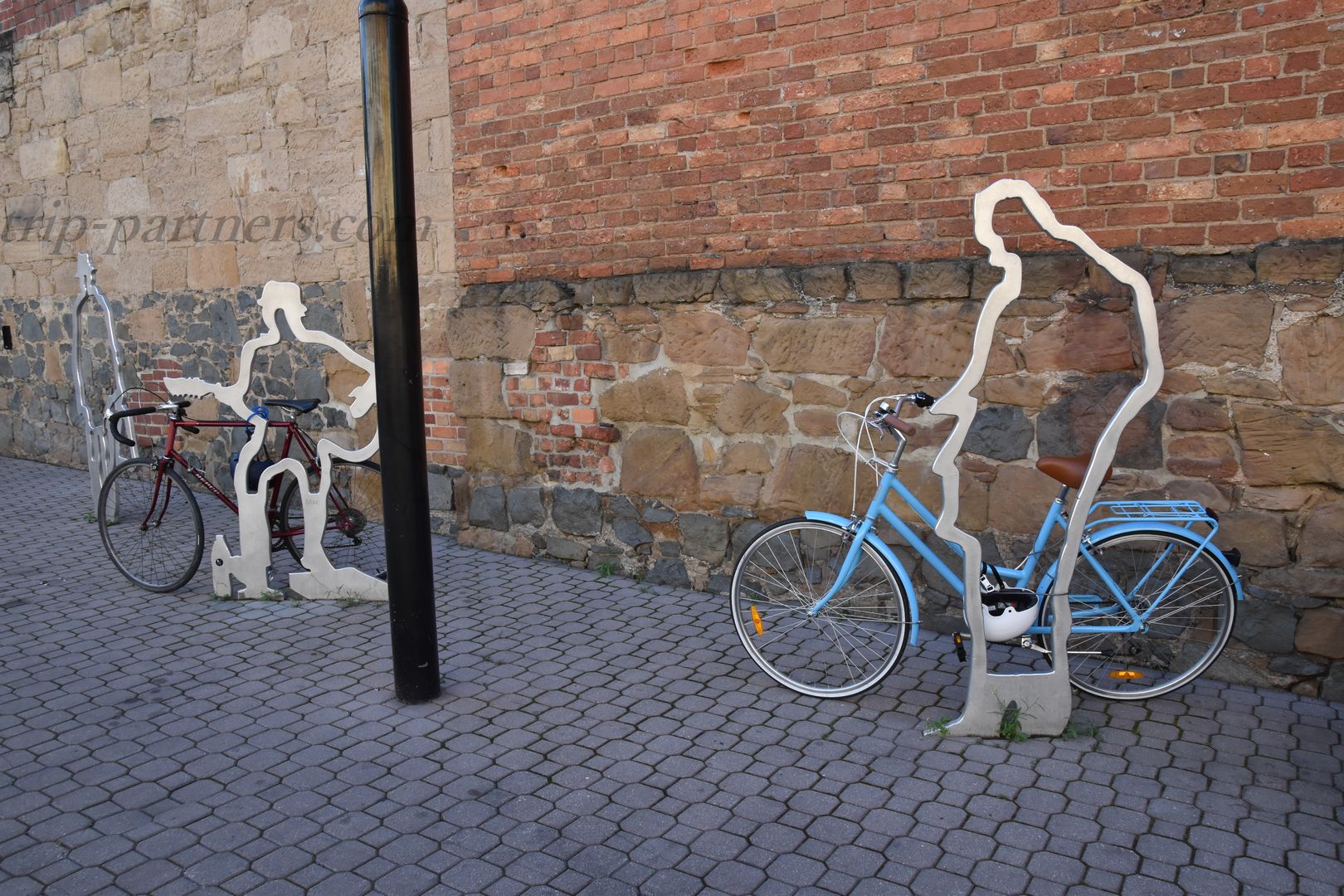 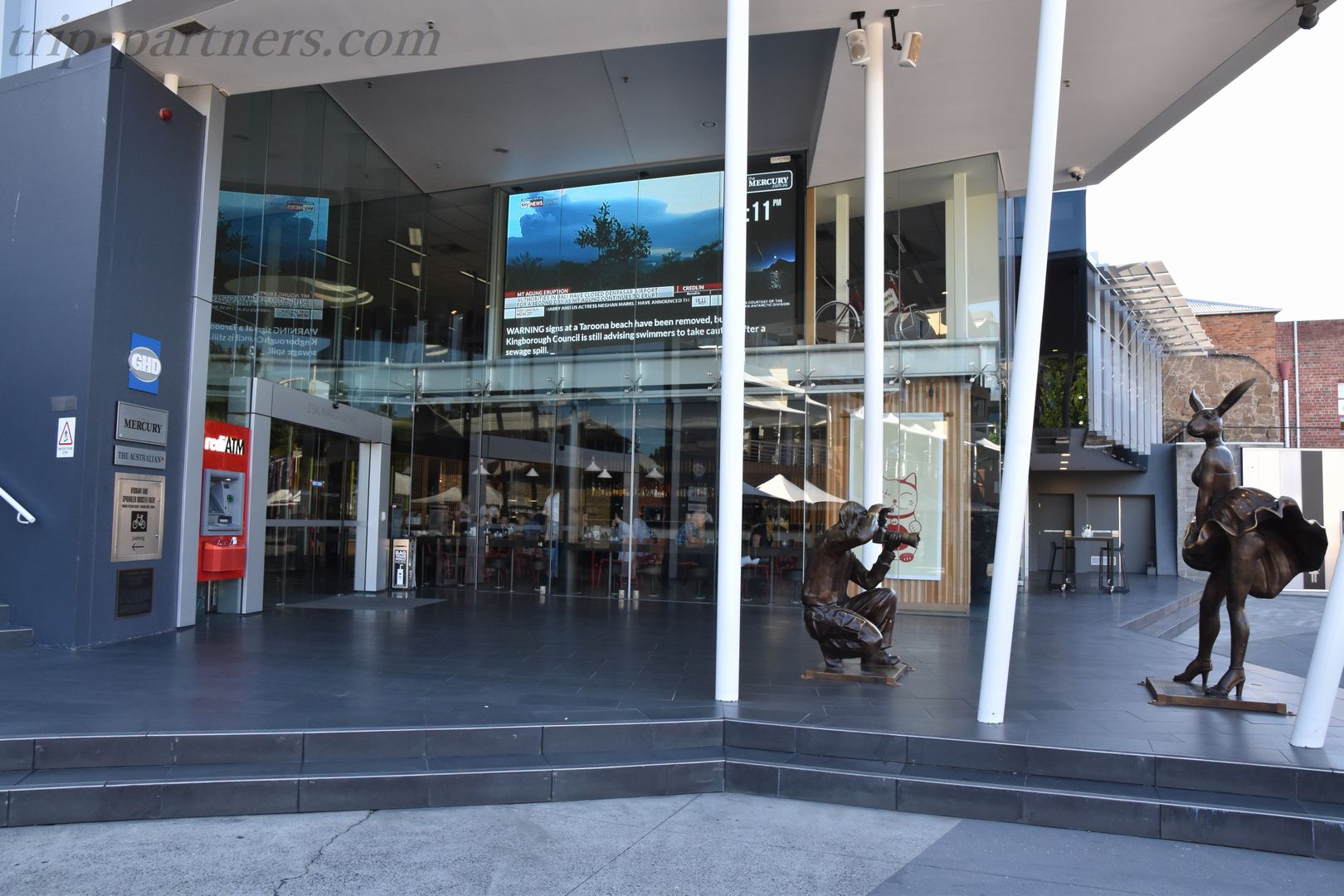 Shopping center like a guy Tteyuu MERCURY。Restaurant also Shi a supermarket are also entered。By the way, because there is a public toilet、Please use those who remember the urge to urinate is in here。 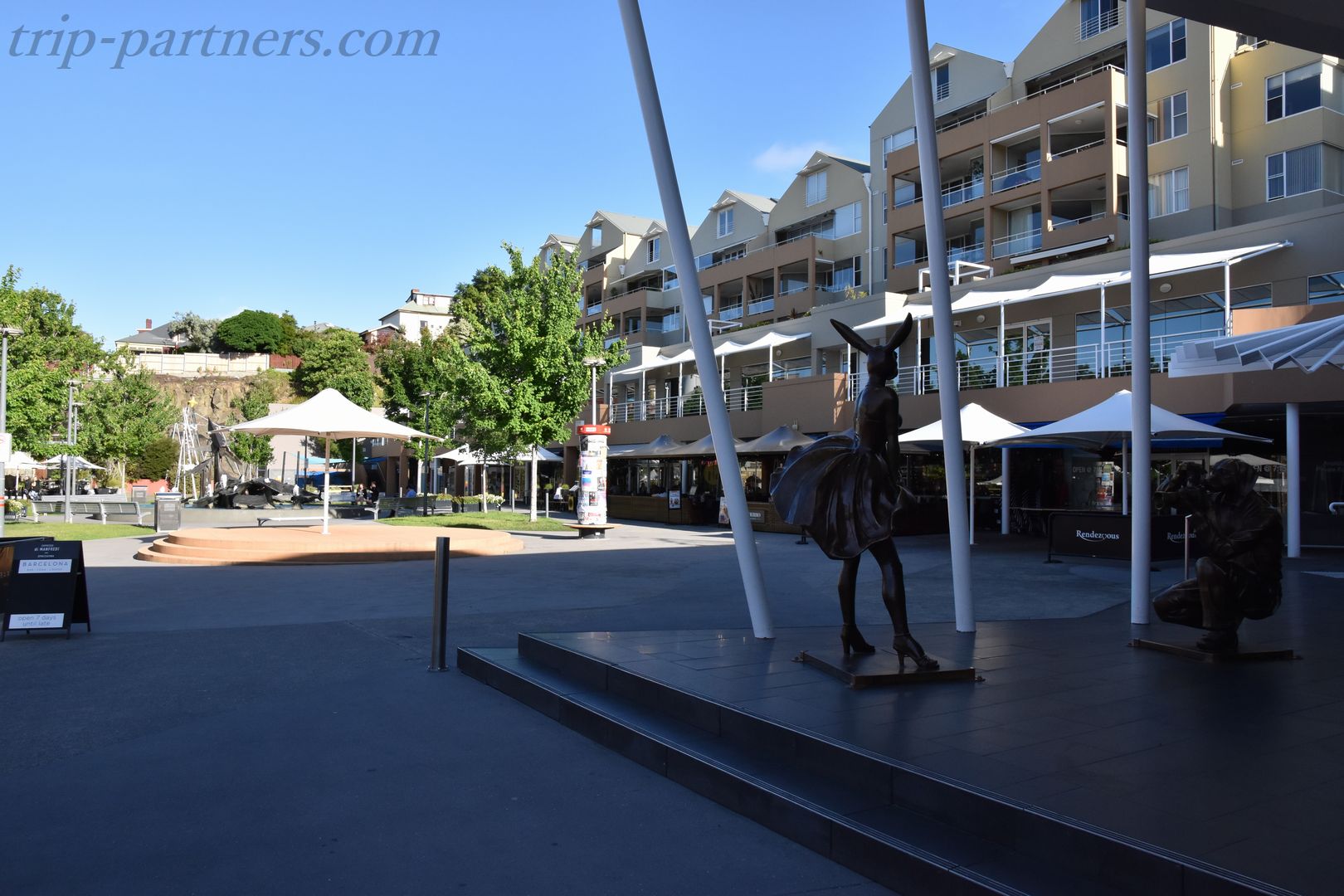 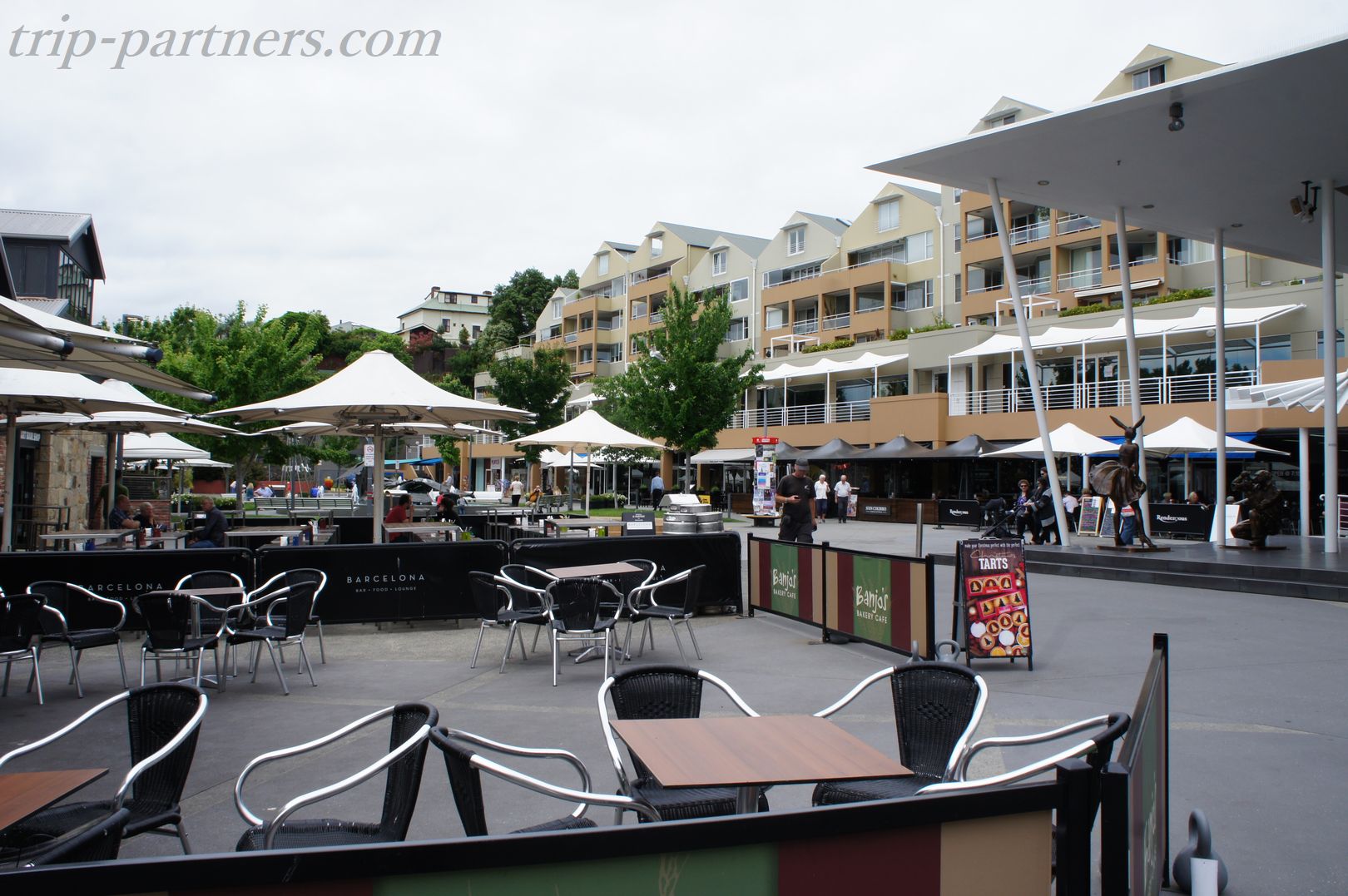 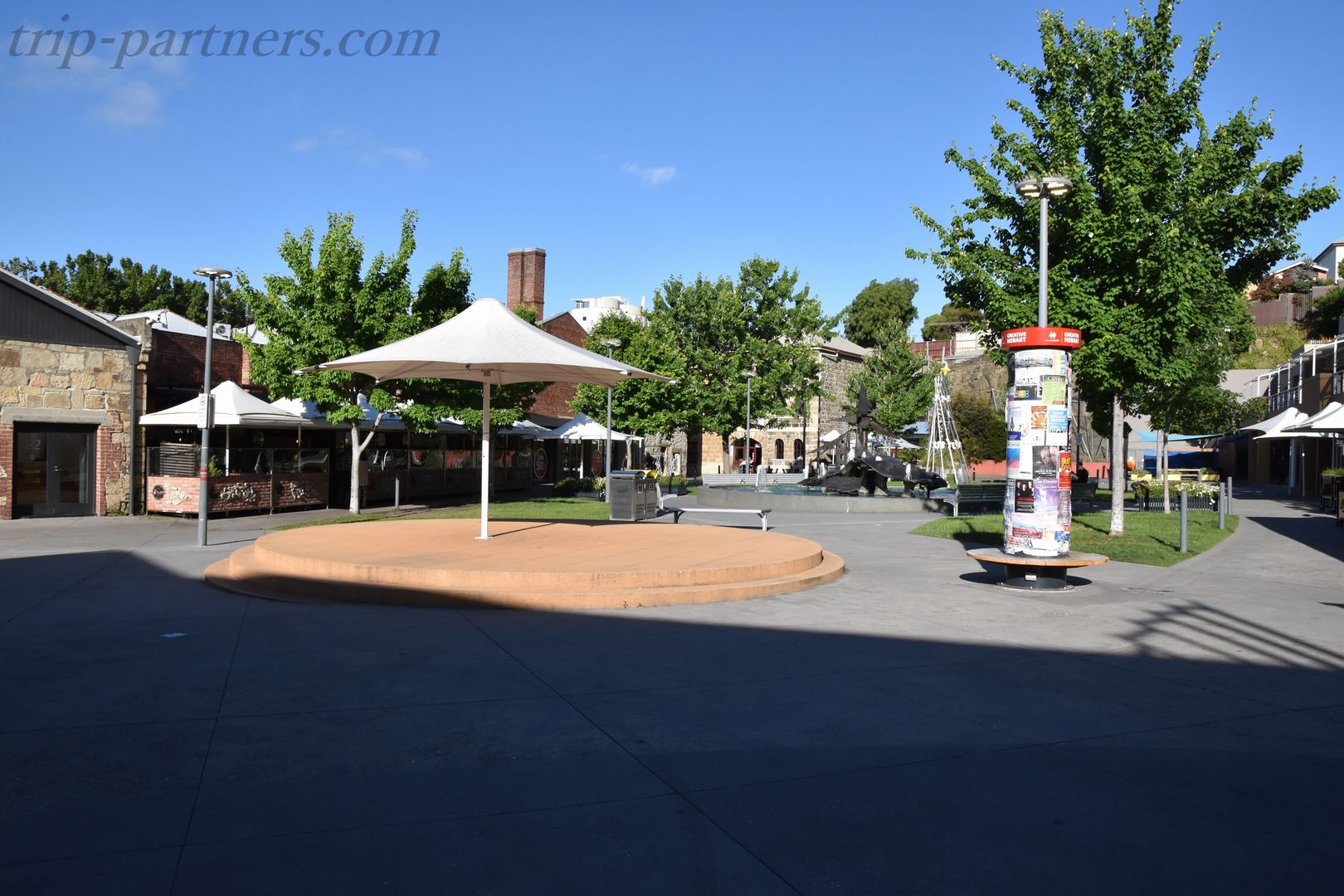 See the fountain towards the other side。 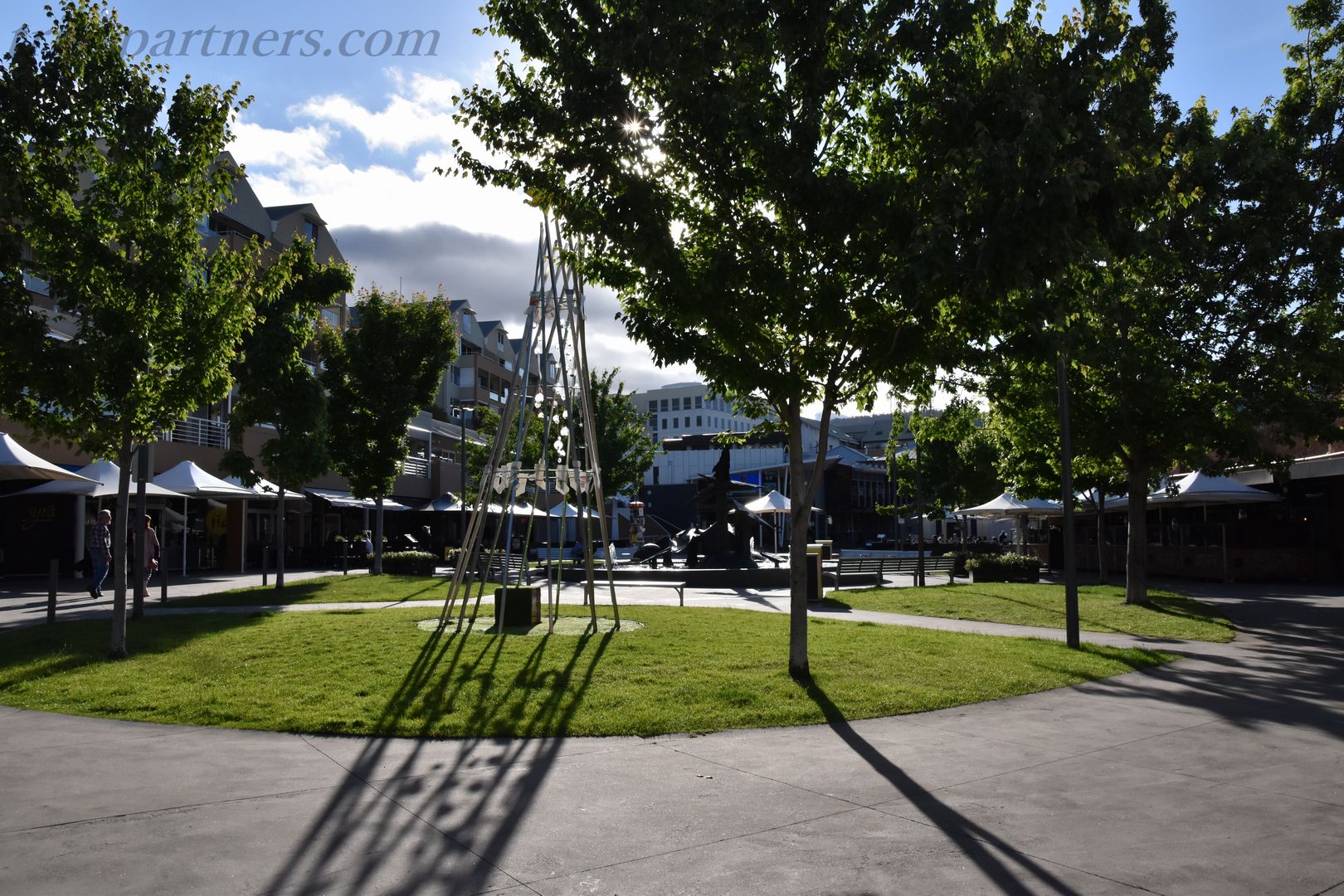 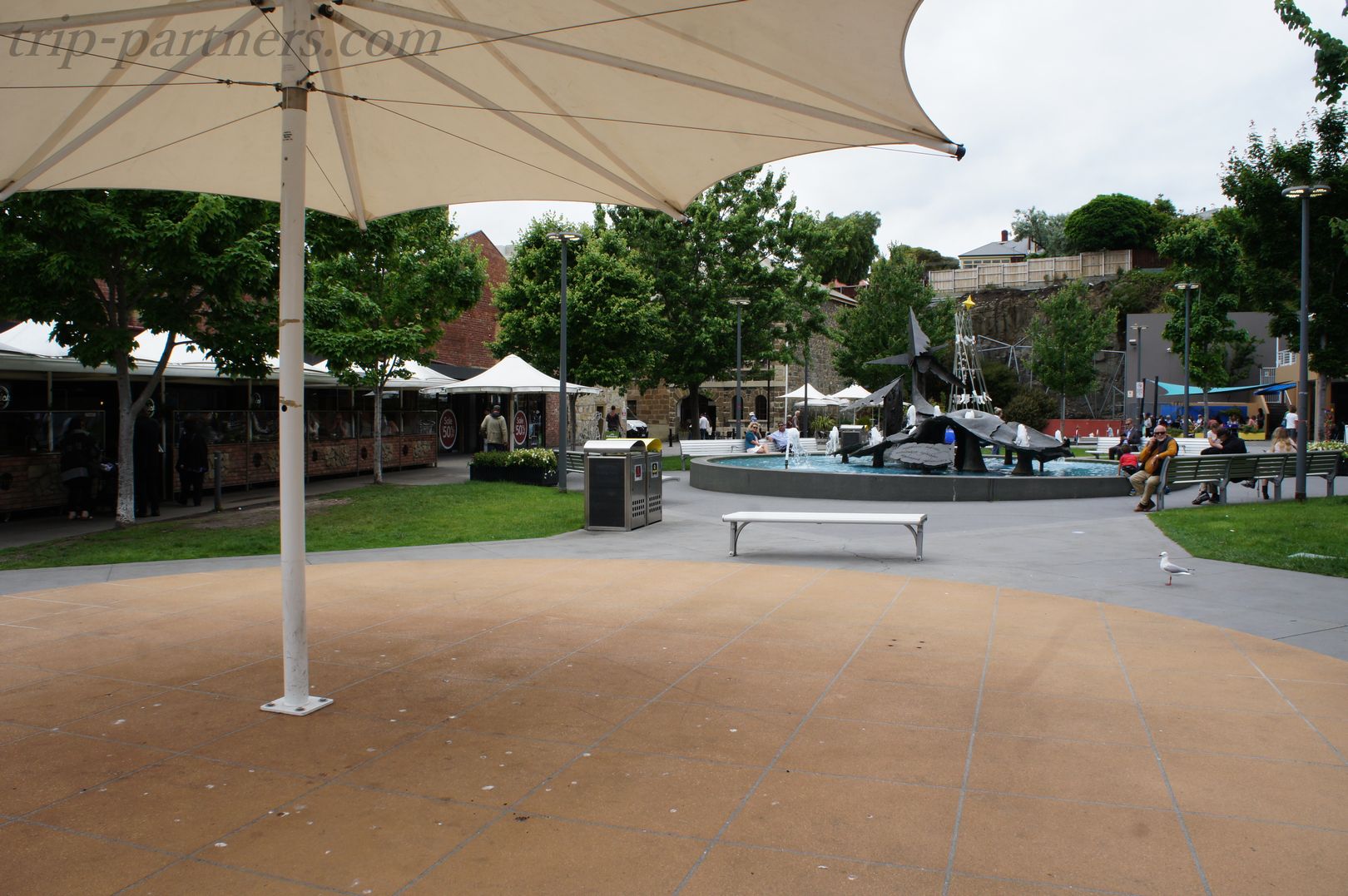 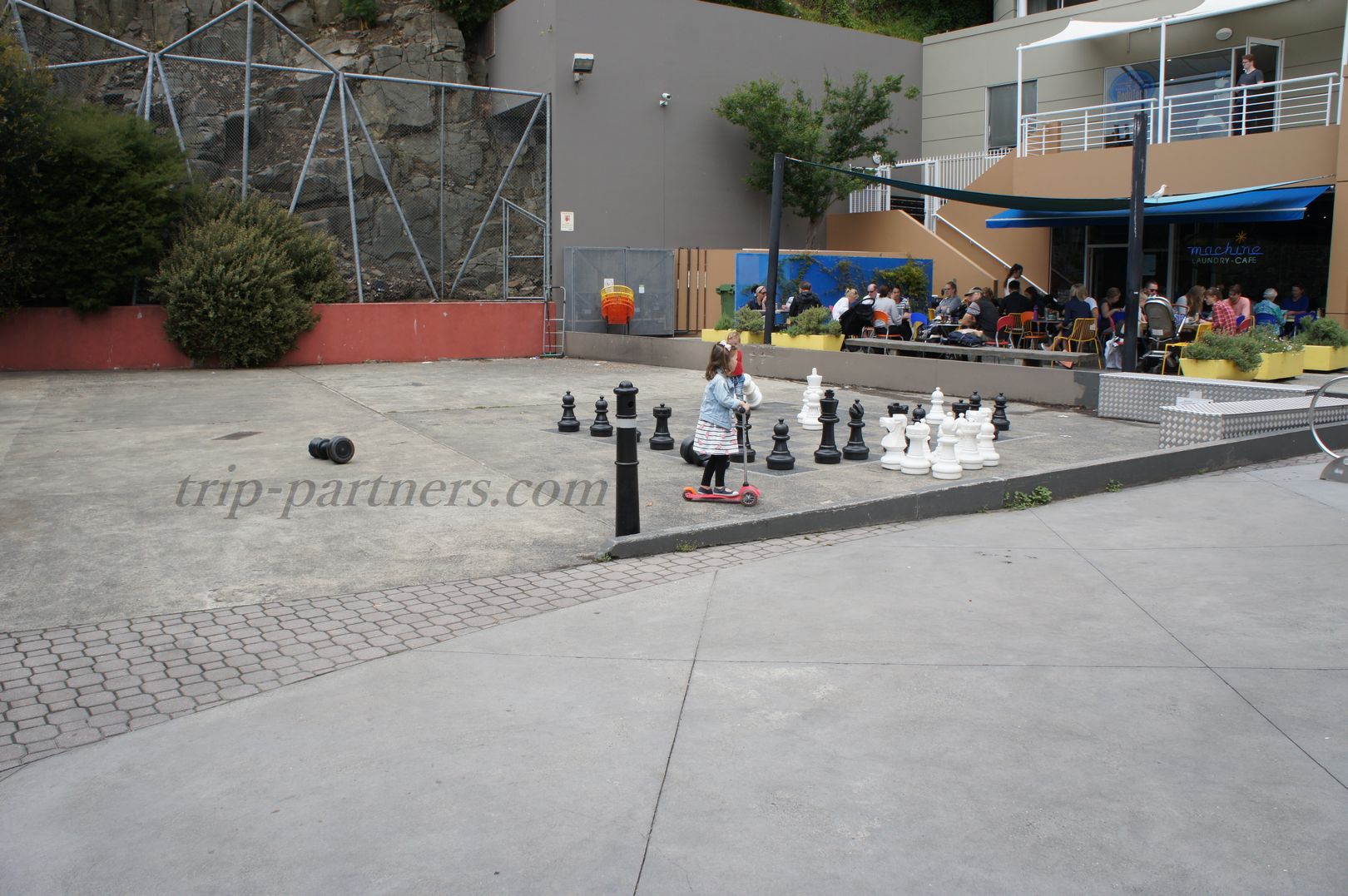 Giant chessboard。The children were playing with two people。Ah、One lying around are ...... to the left 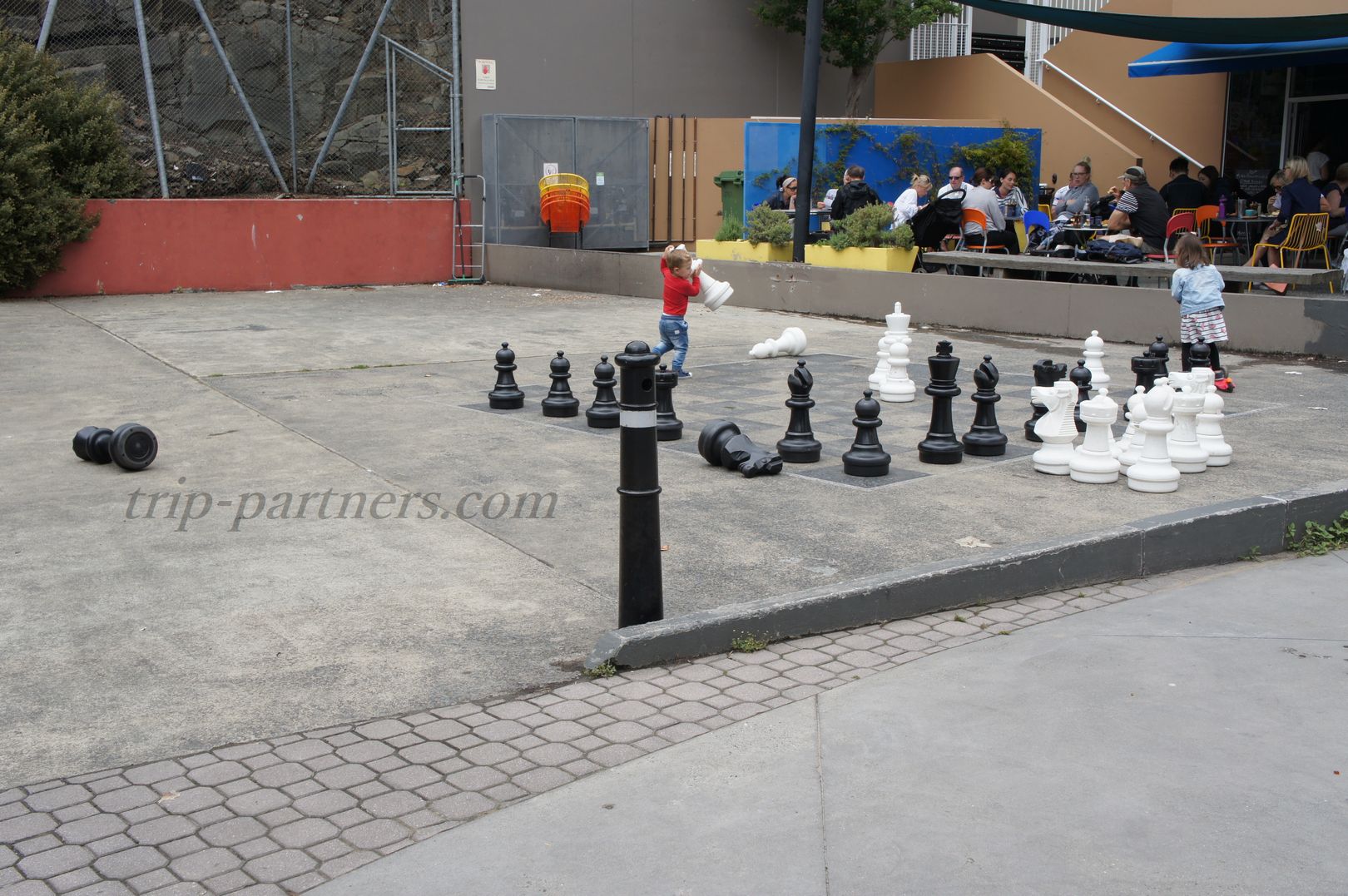 So back to the people of Hobart harbor 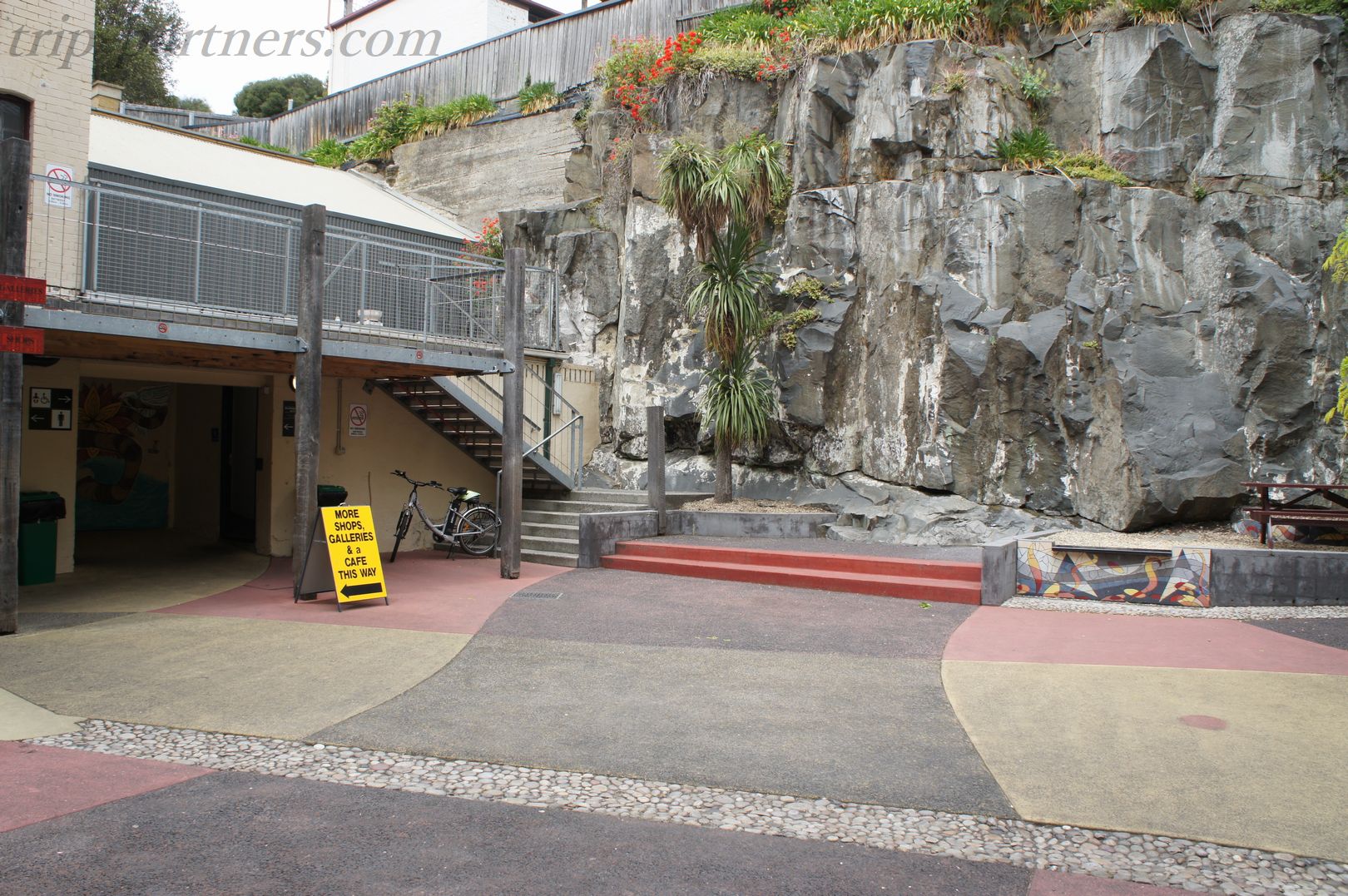 I came back to Salamanca Market entrance。

The mystery of bear-chan doll 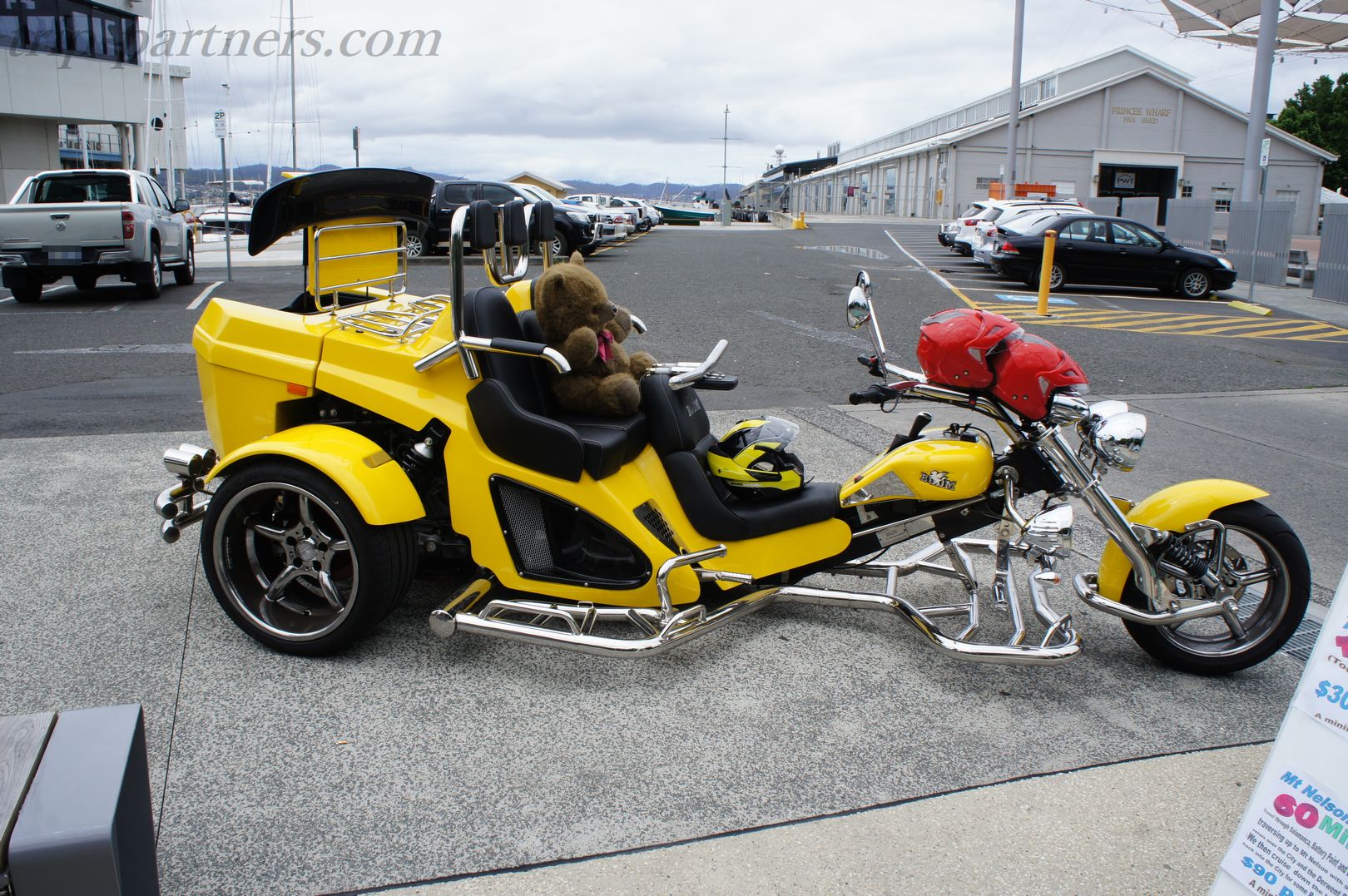 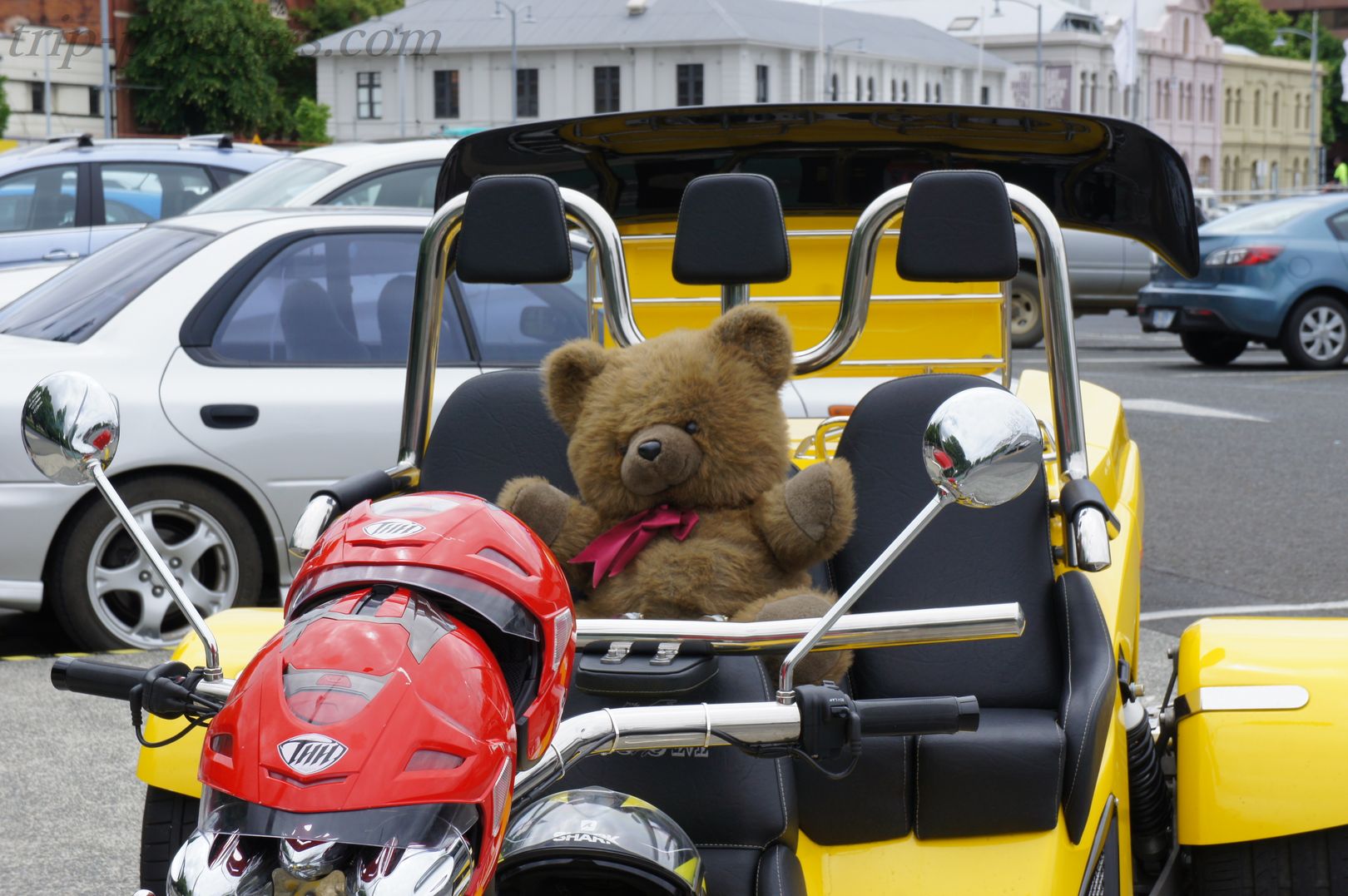 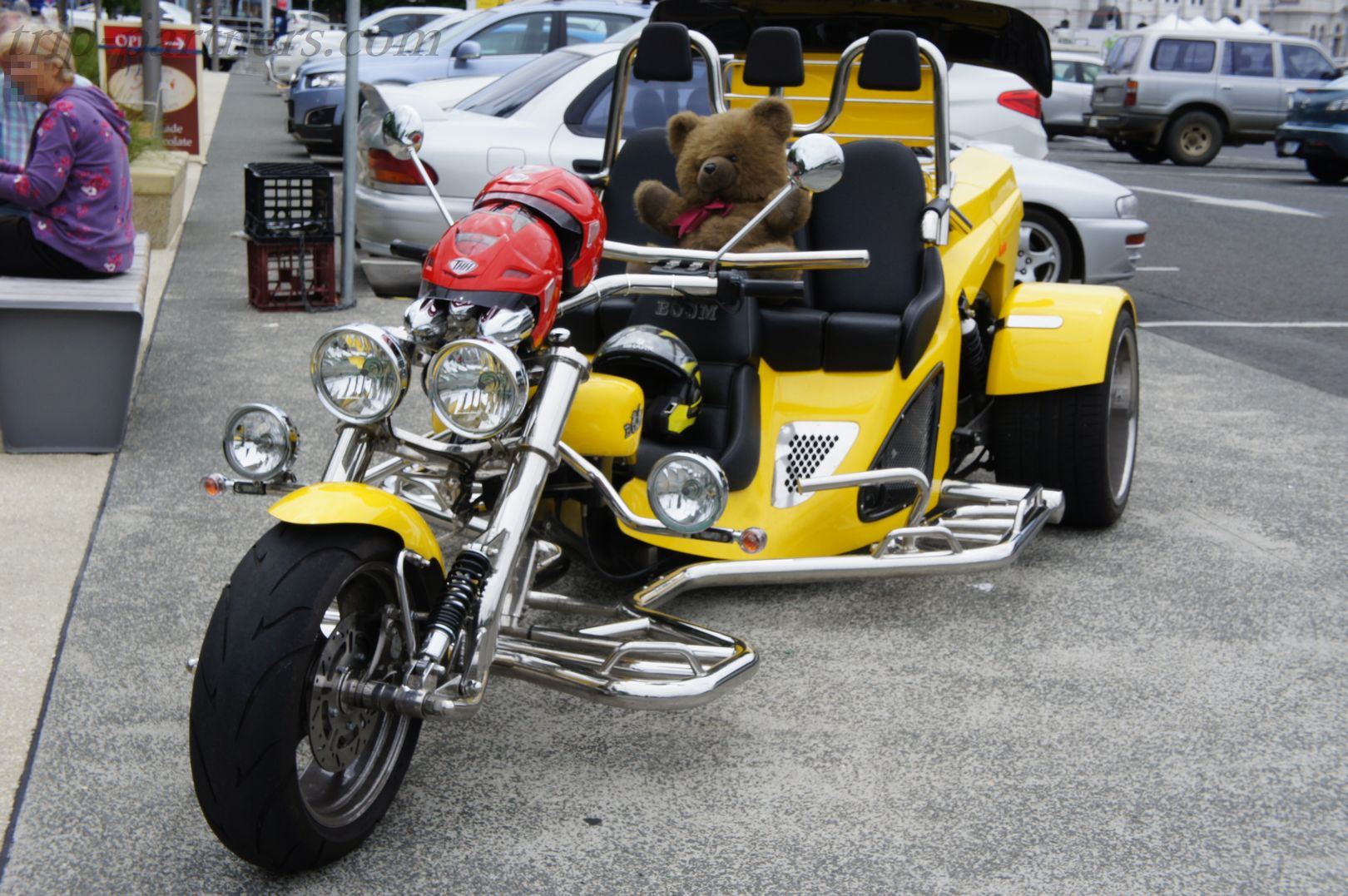 It is sad goodbye with this bear 😥

Next time introduction of Hobart harbor!