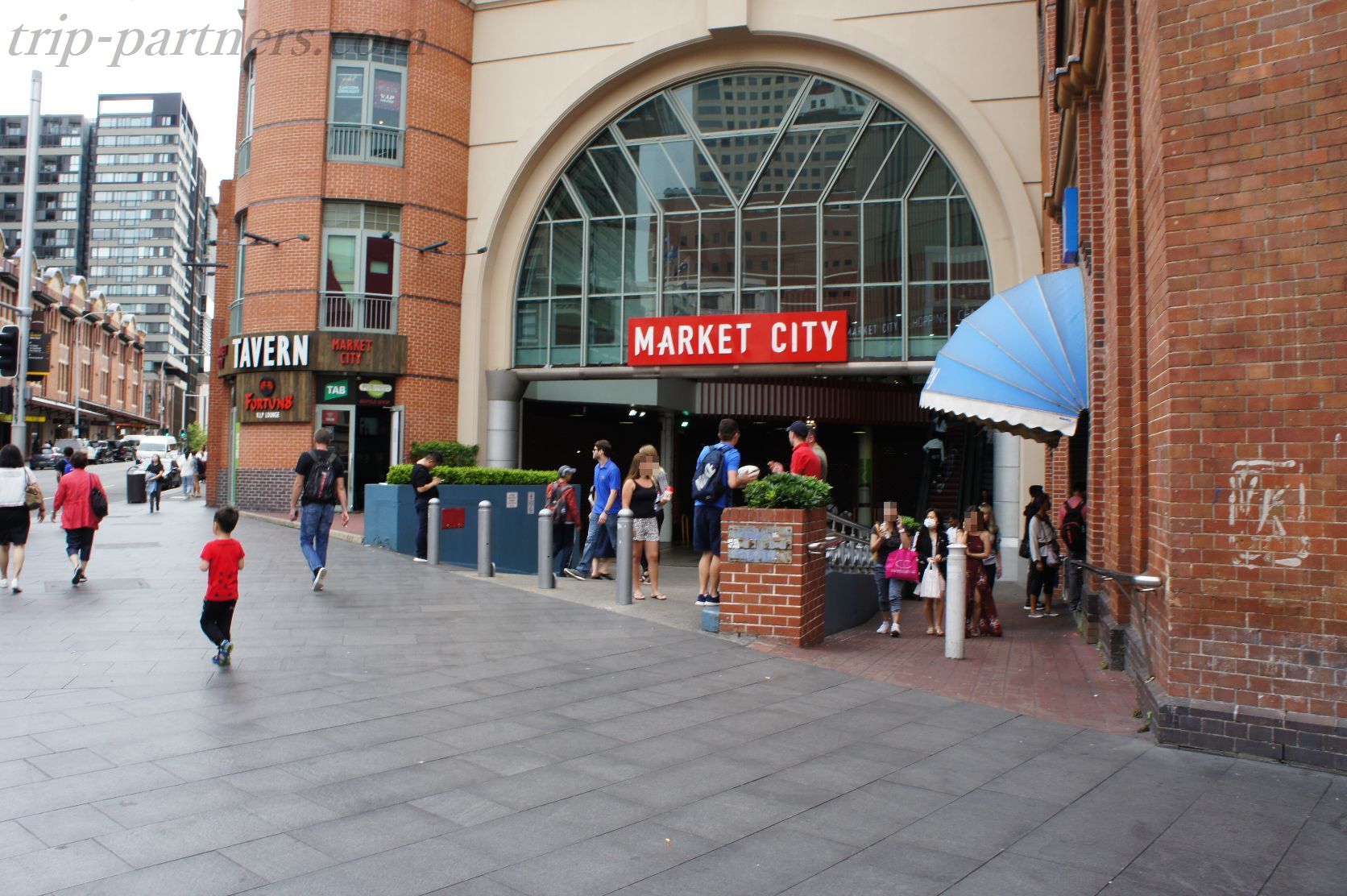 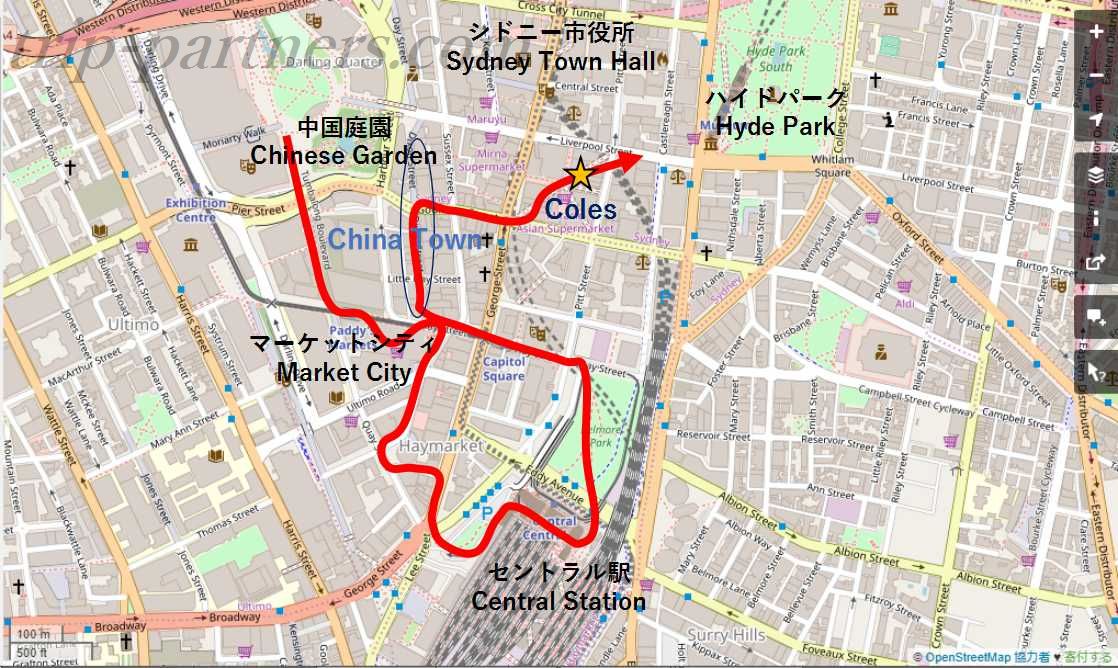 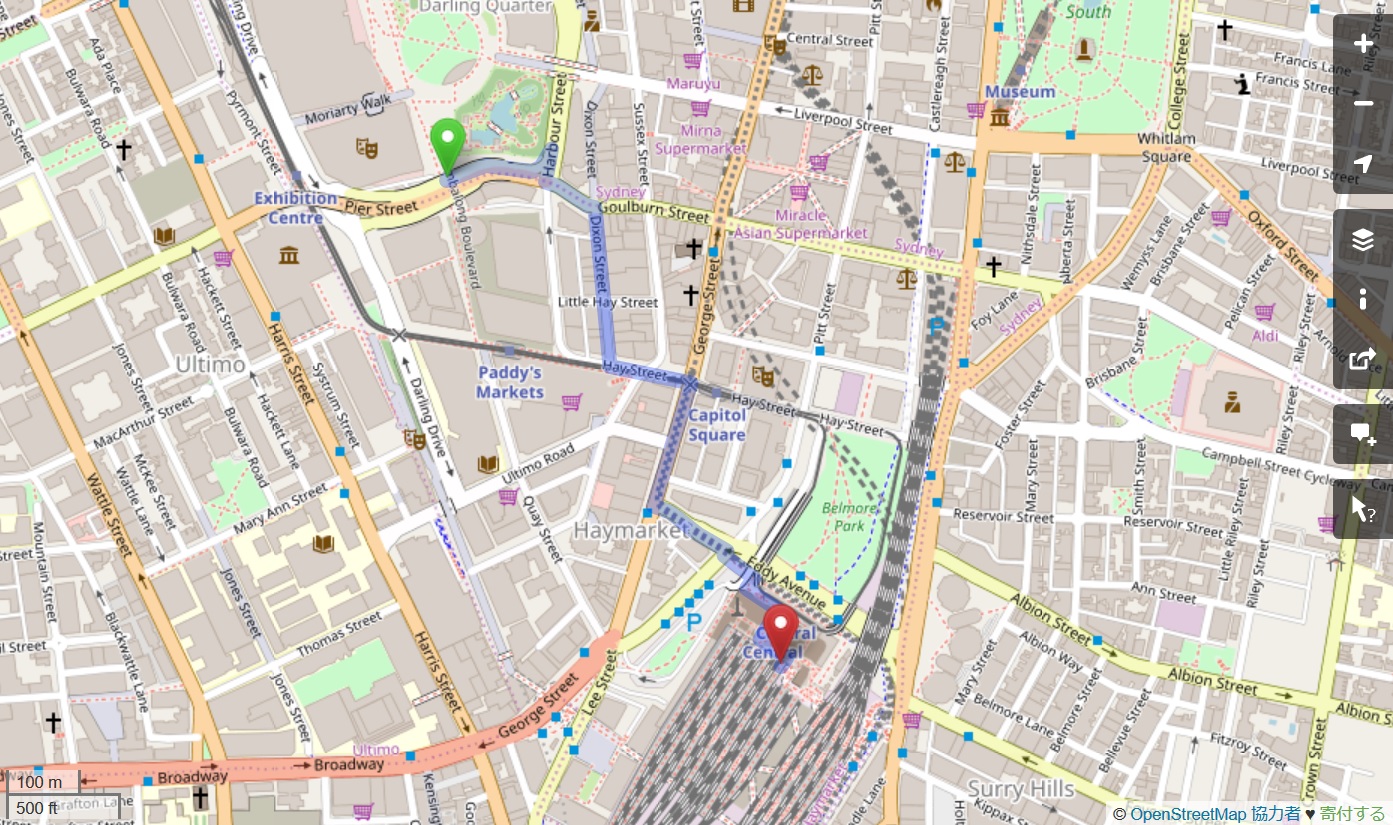 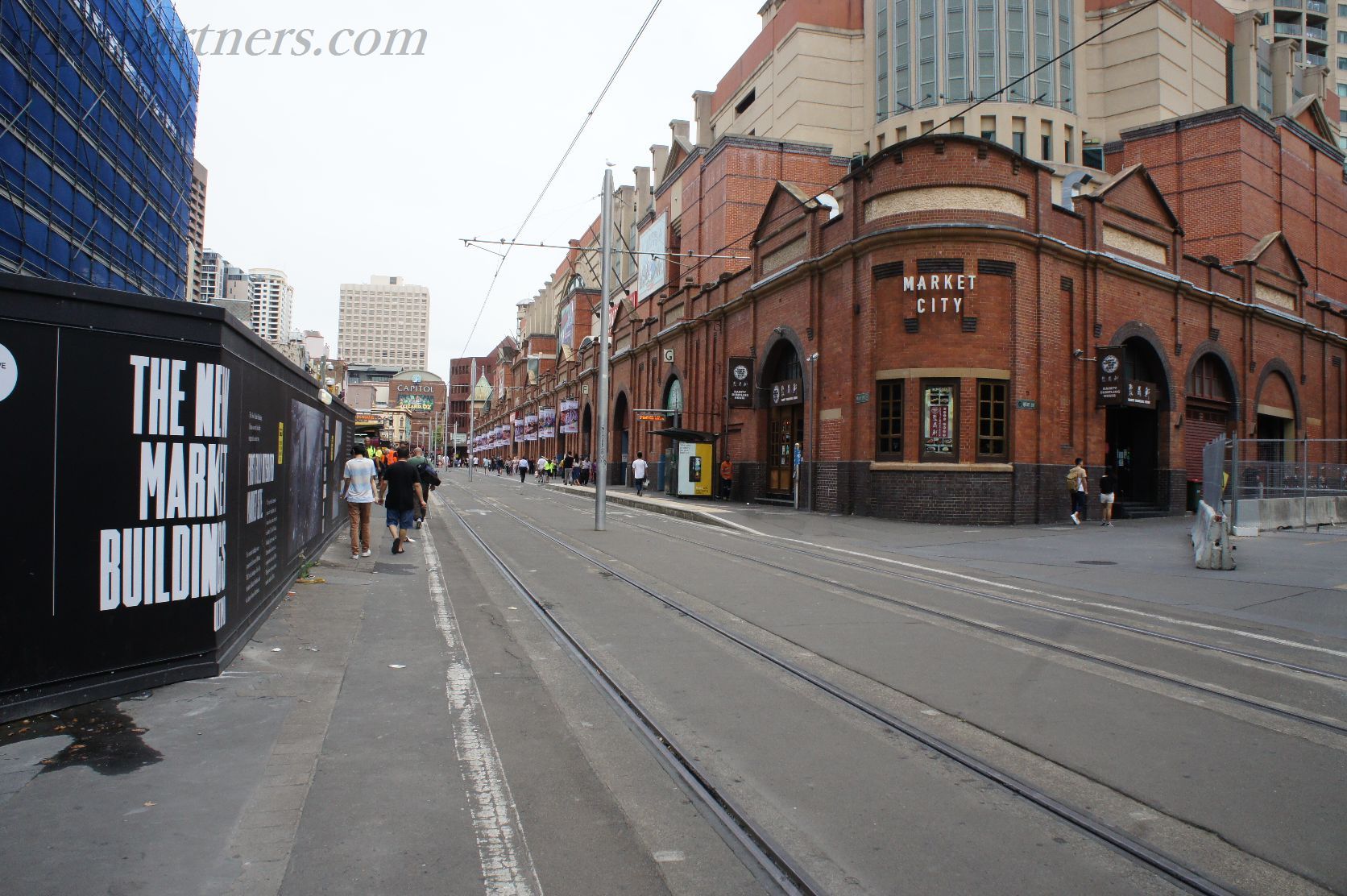 Ready-to-Market City Once you've north I've written "to the Market City!" Nante around the streets of the road surface rail to the left had appeared to be heading。Look、You have written me Market City in the wall of that brown building? 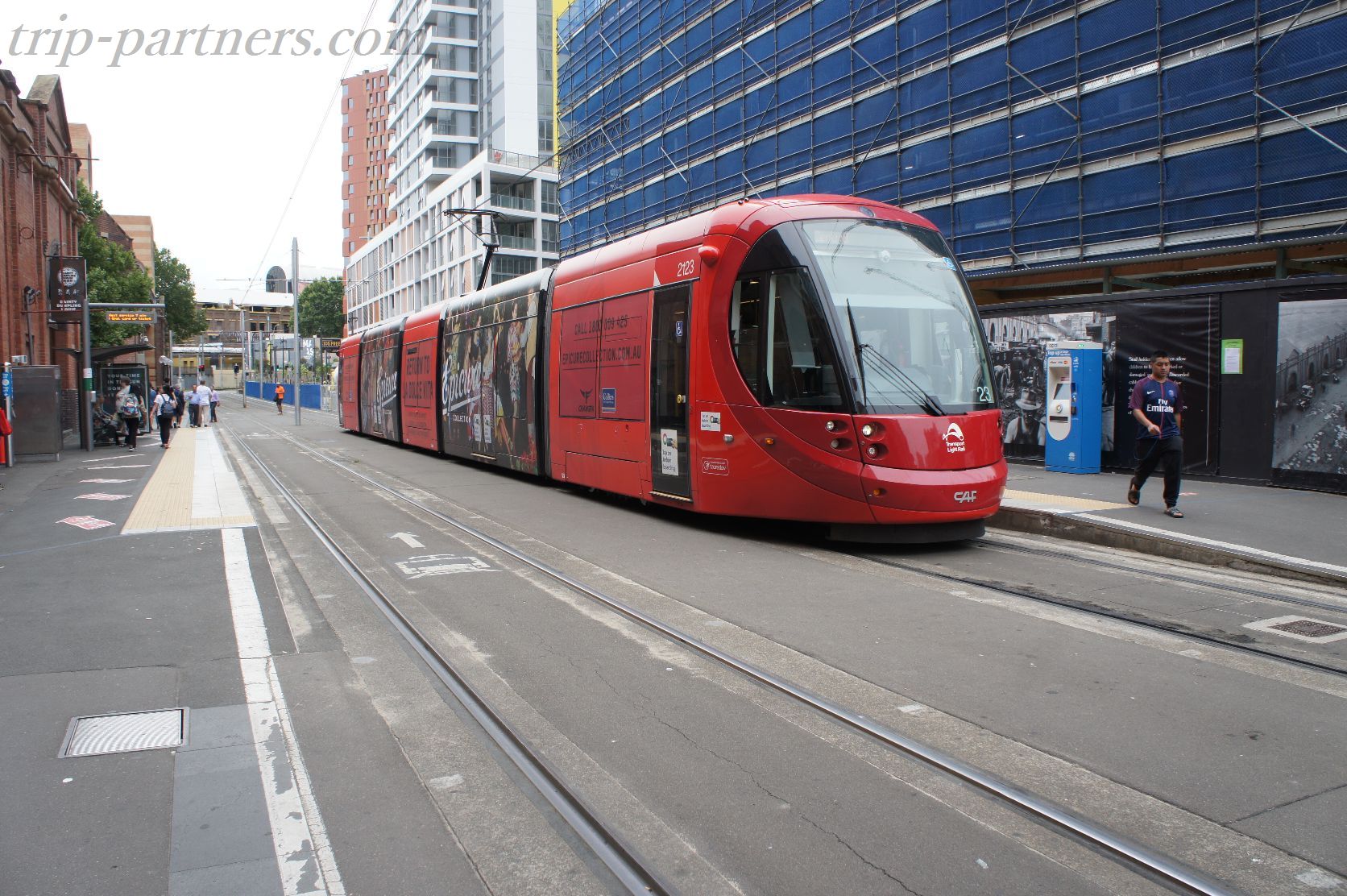 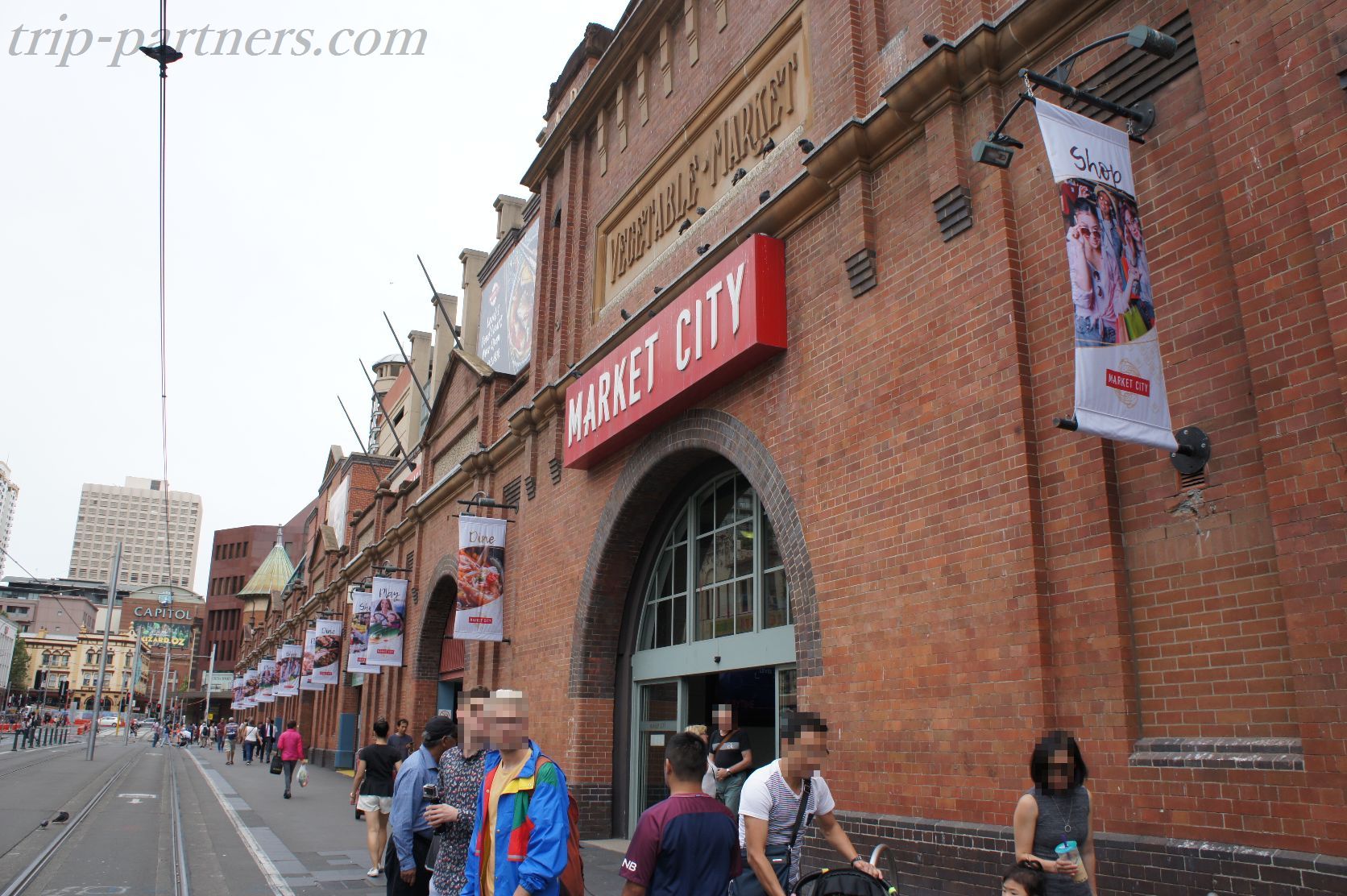 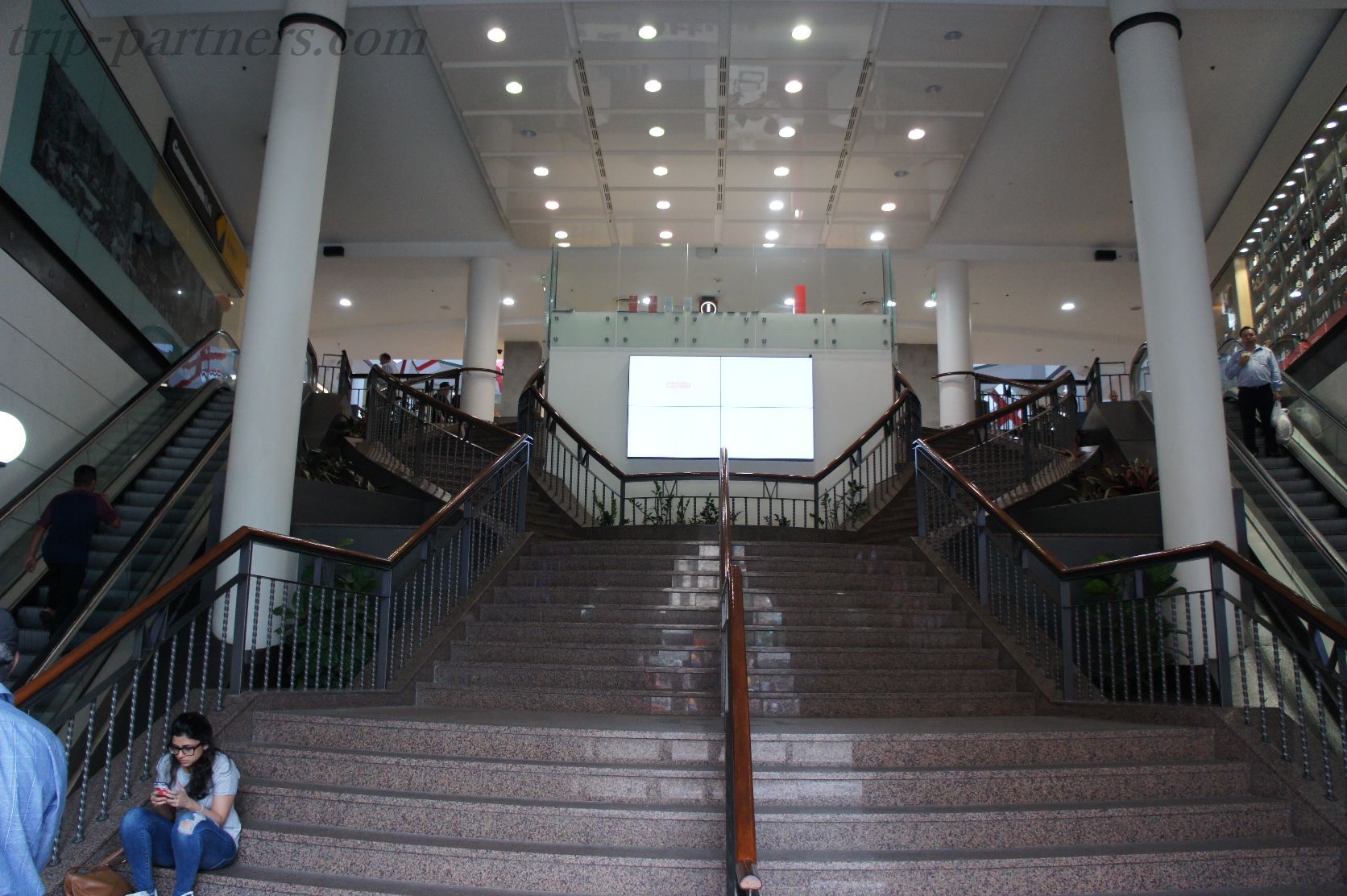 Stairs as soon as the entrance'm。It was caught surprise! 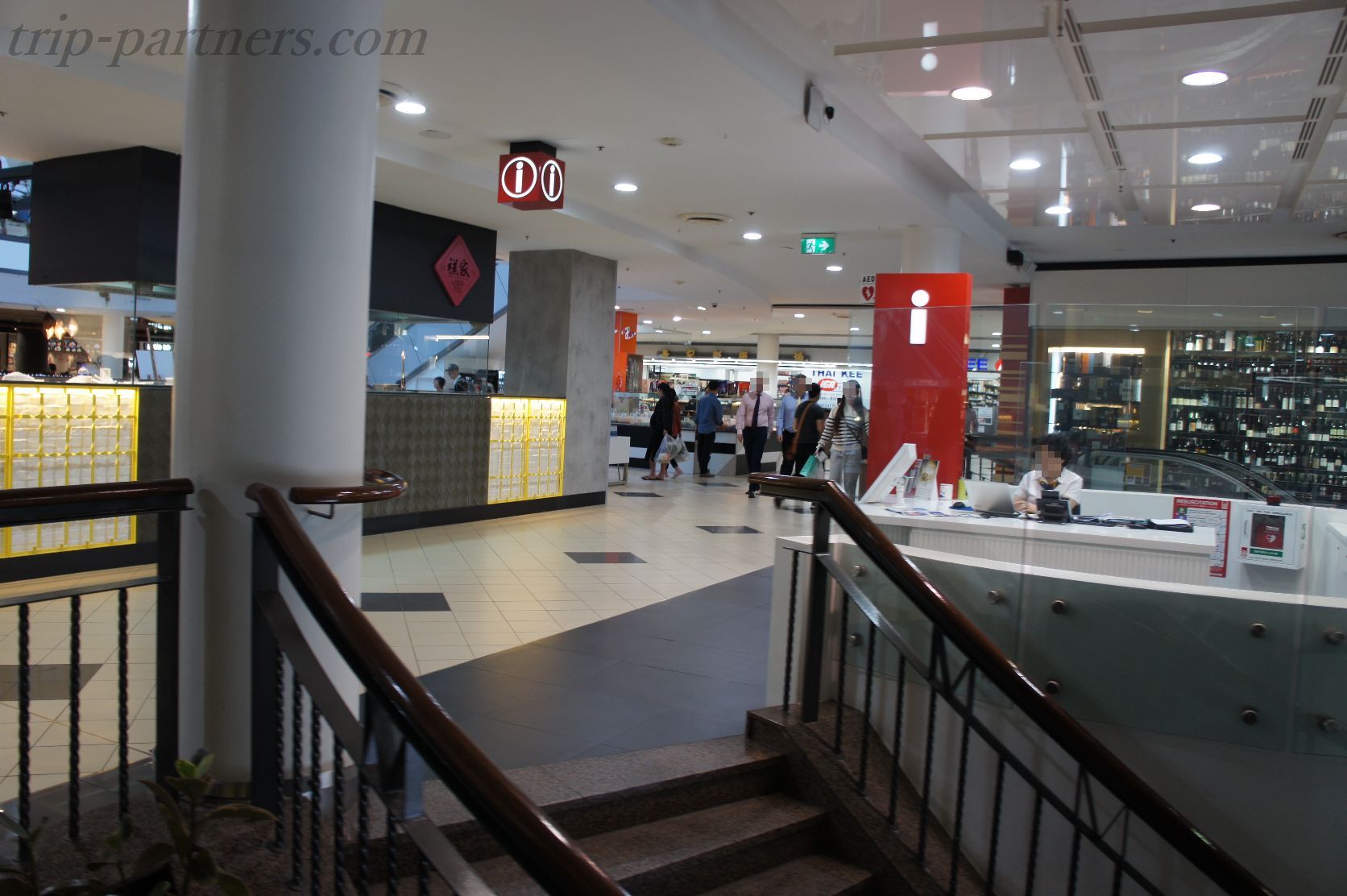 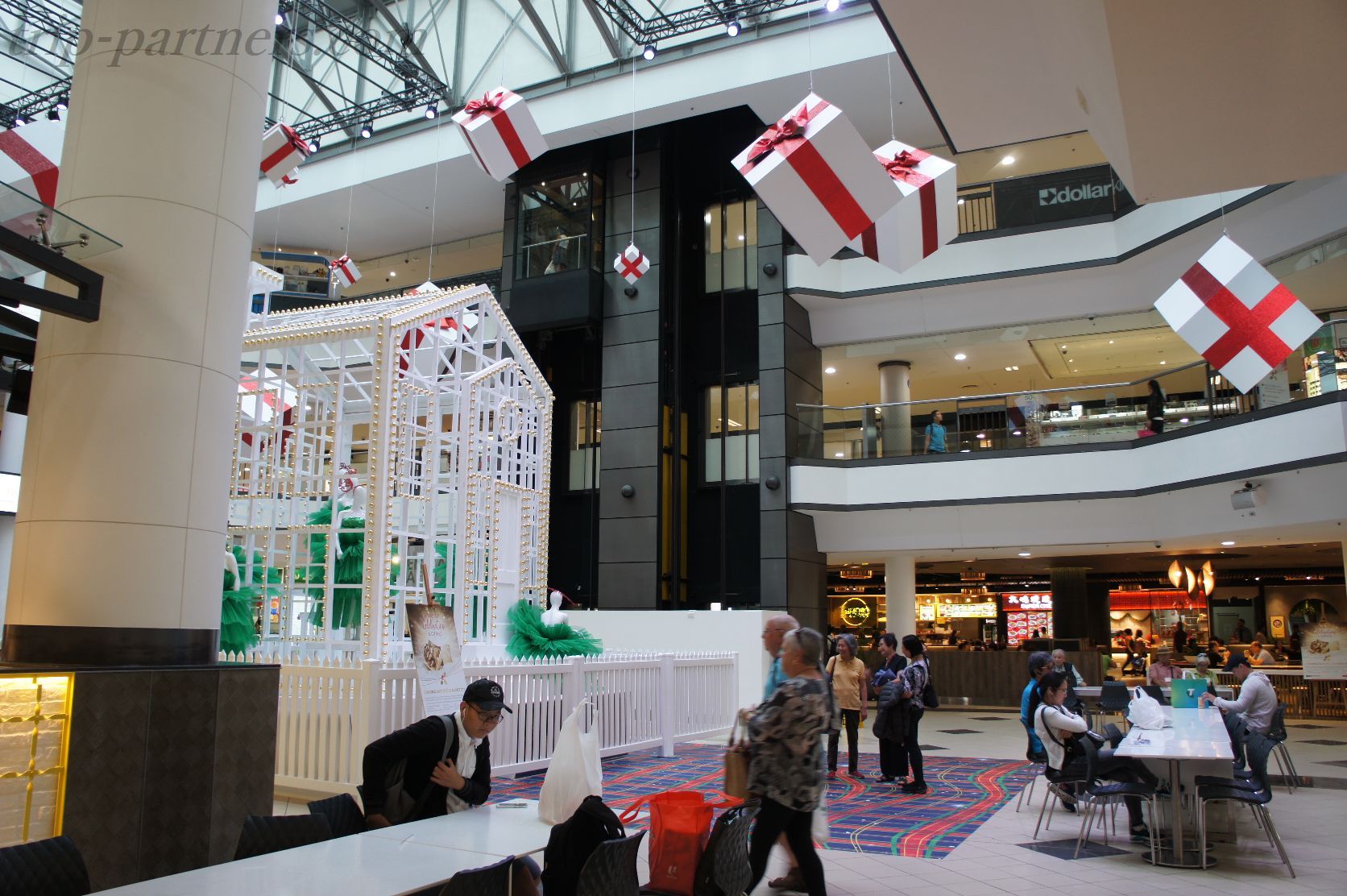 I was doing something event in the middle of the hall。Anyway probably Christmas? ? Accustomed also another summer of Christmas 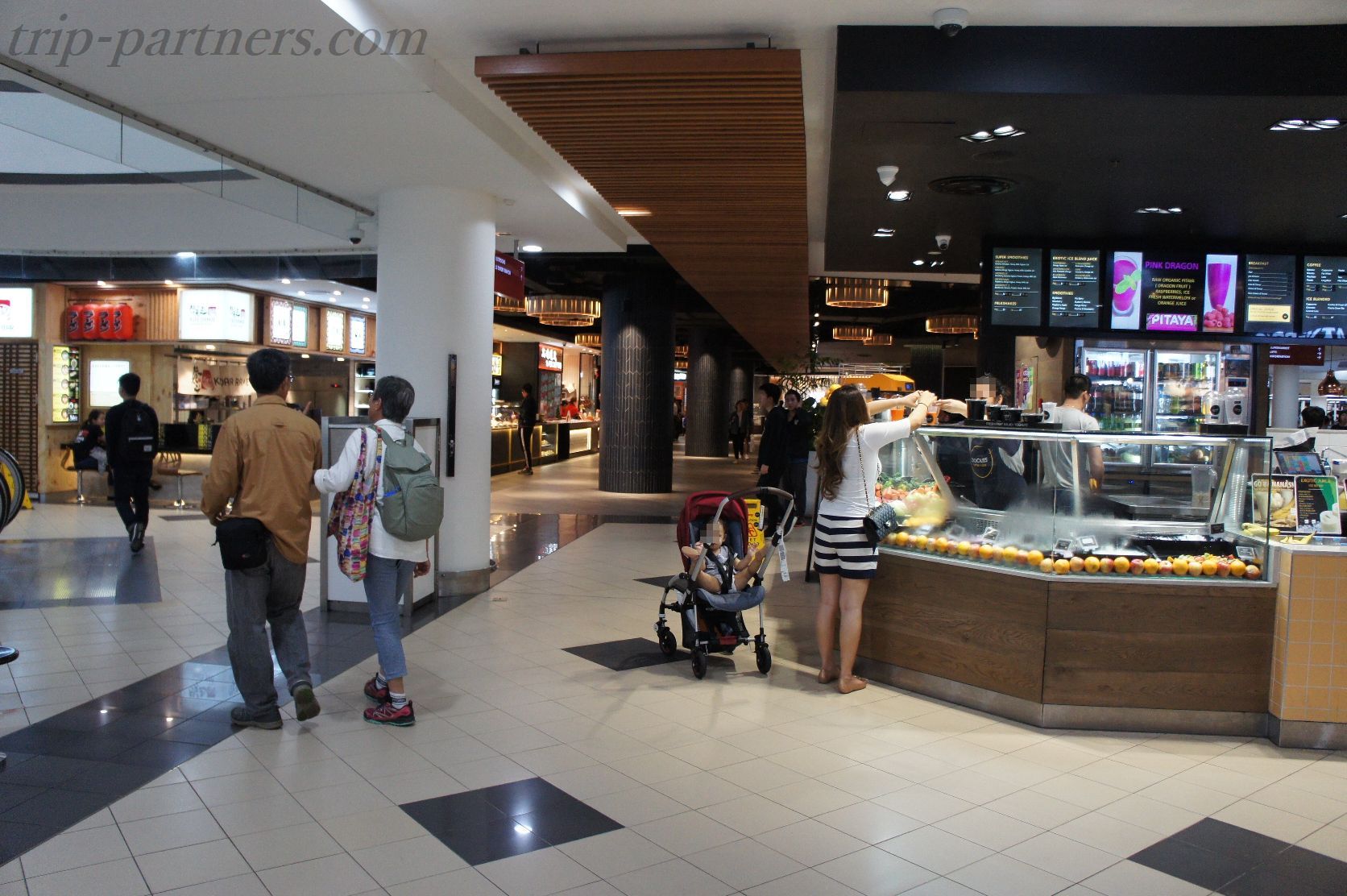 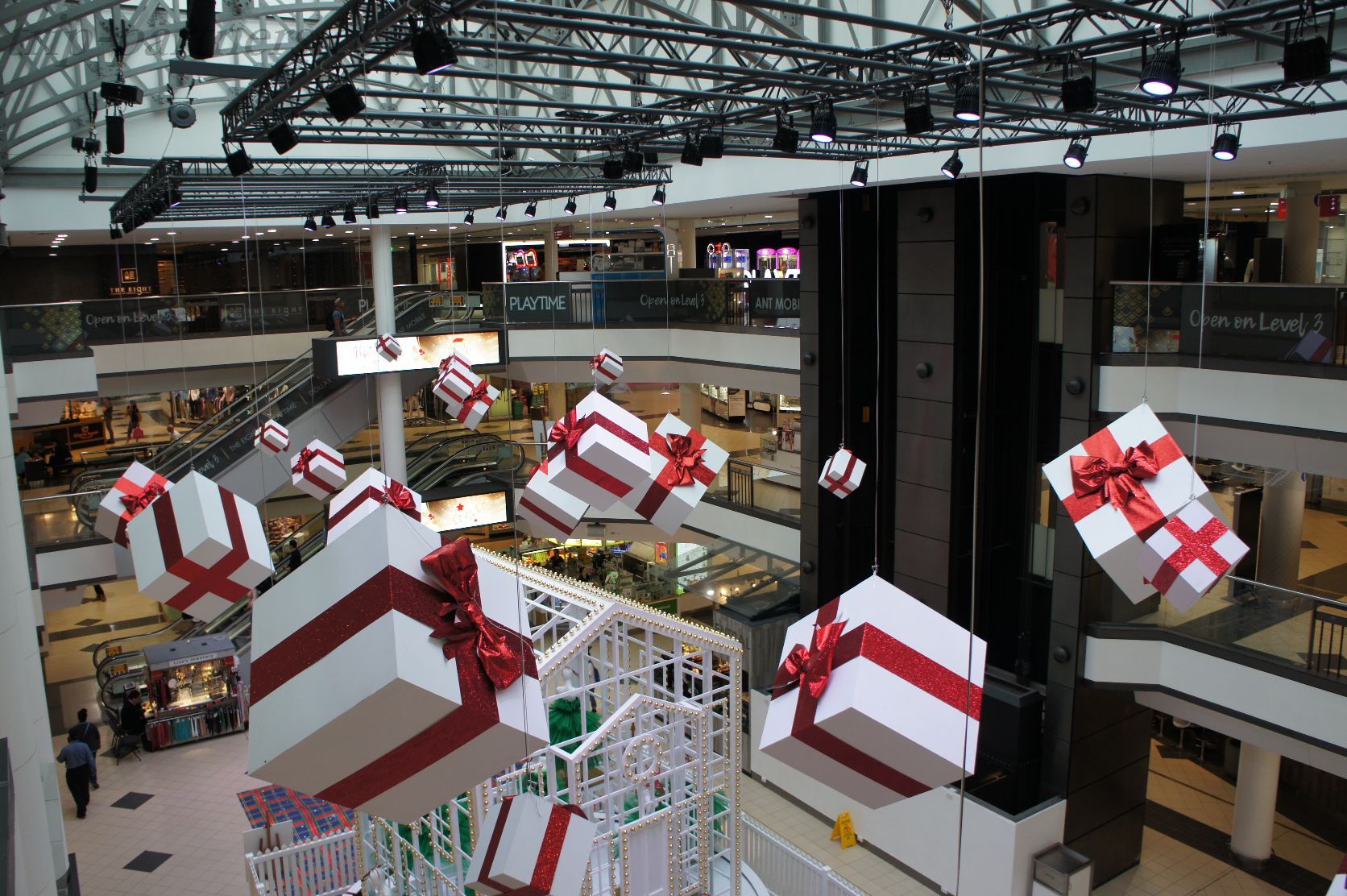 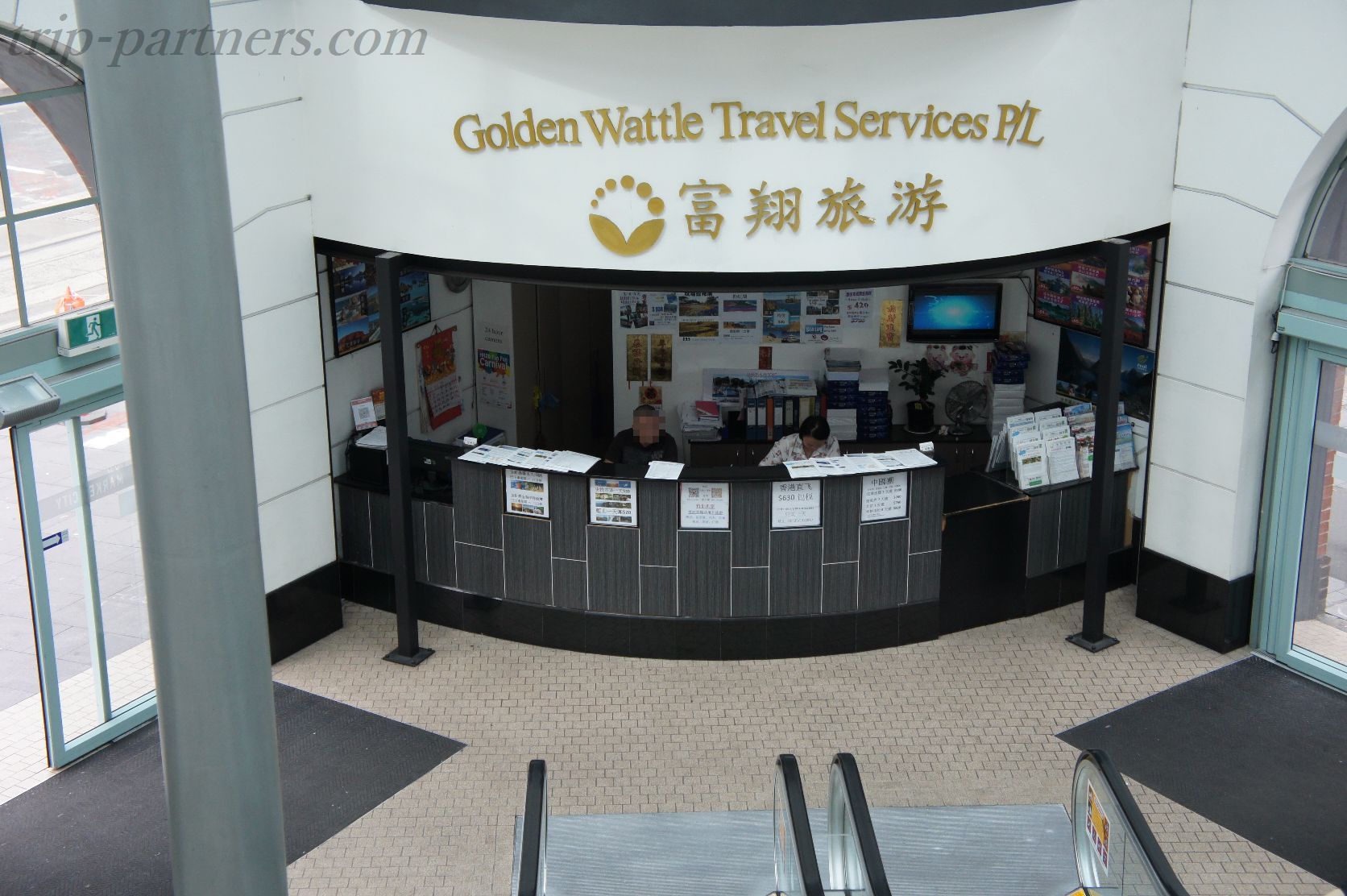 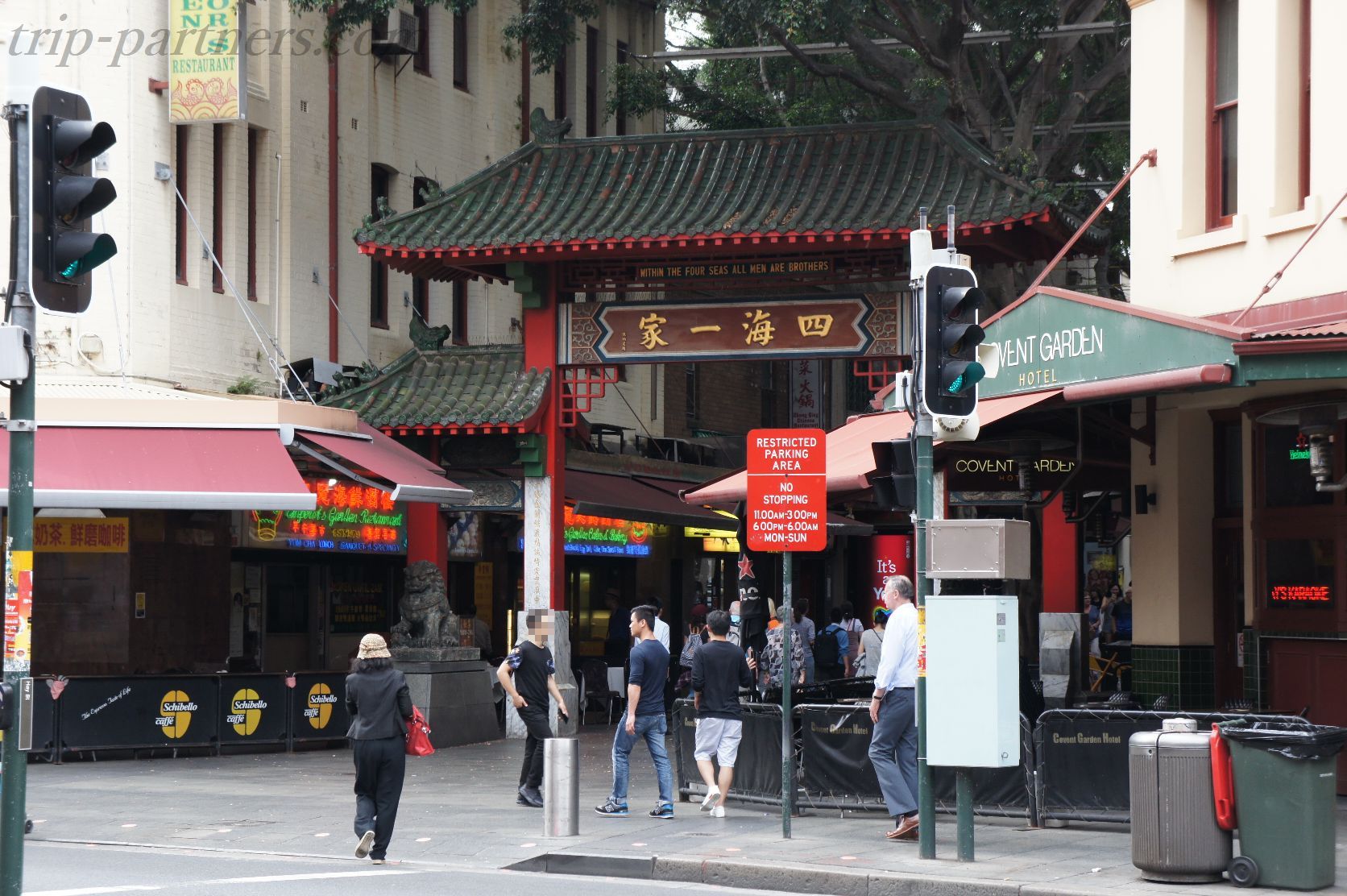 Or try duck gate just a little bit because it pains。 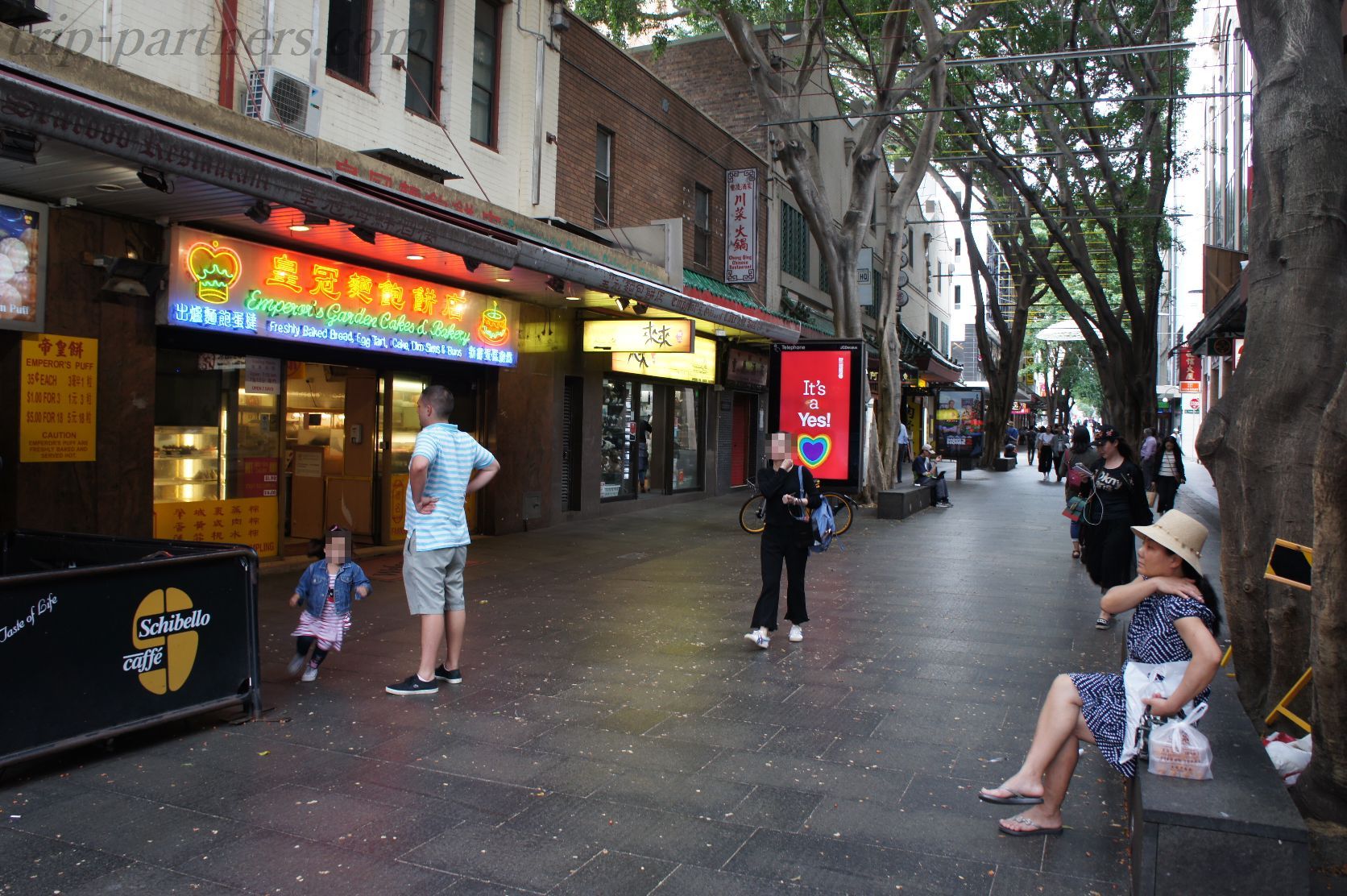 Central to the station 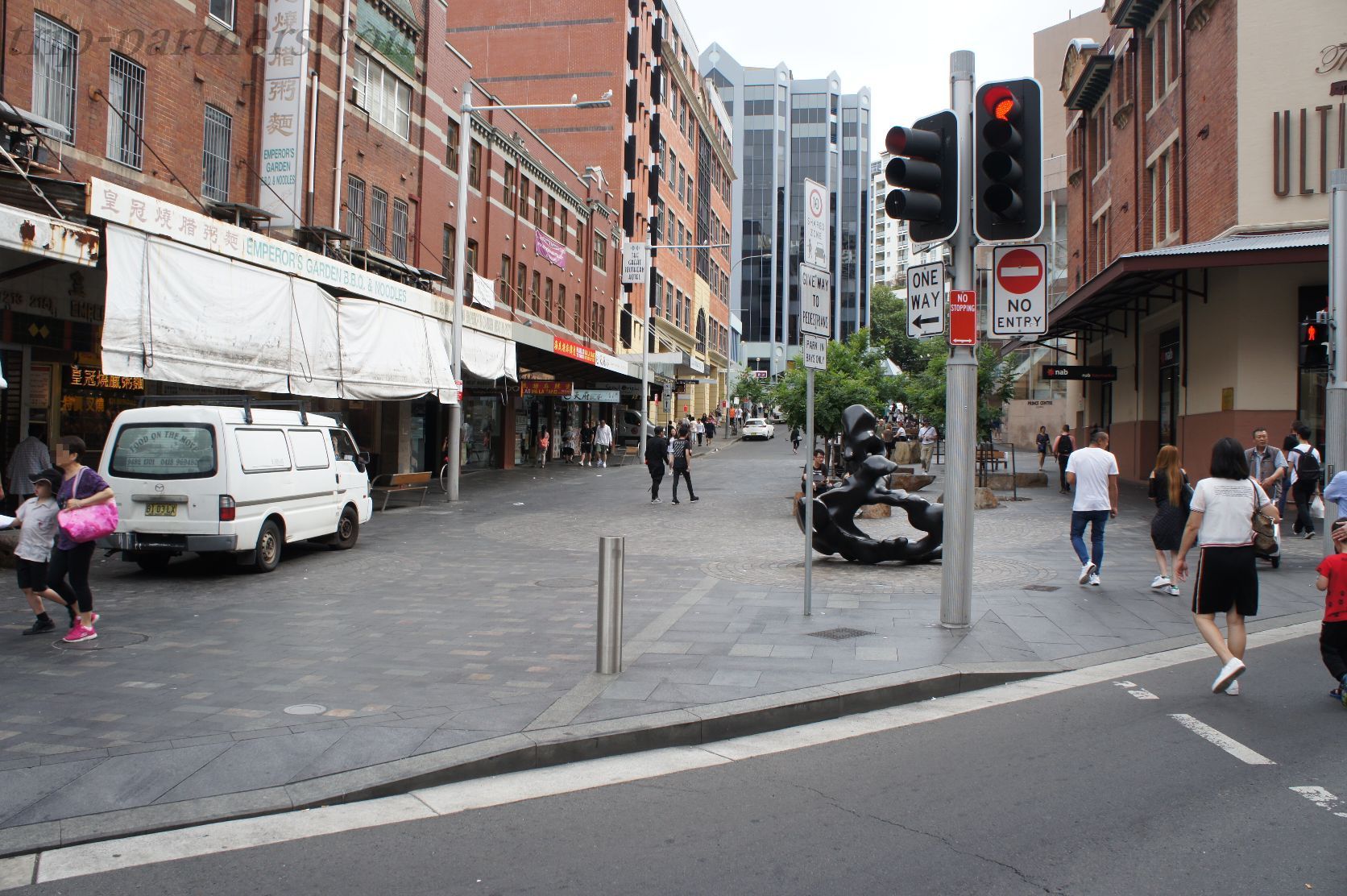 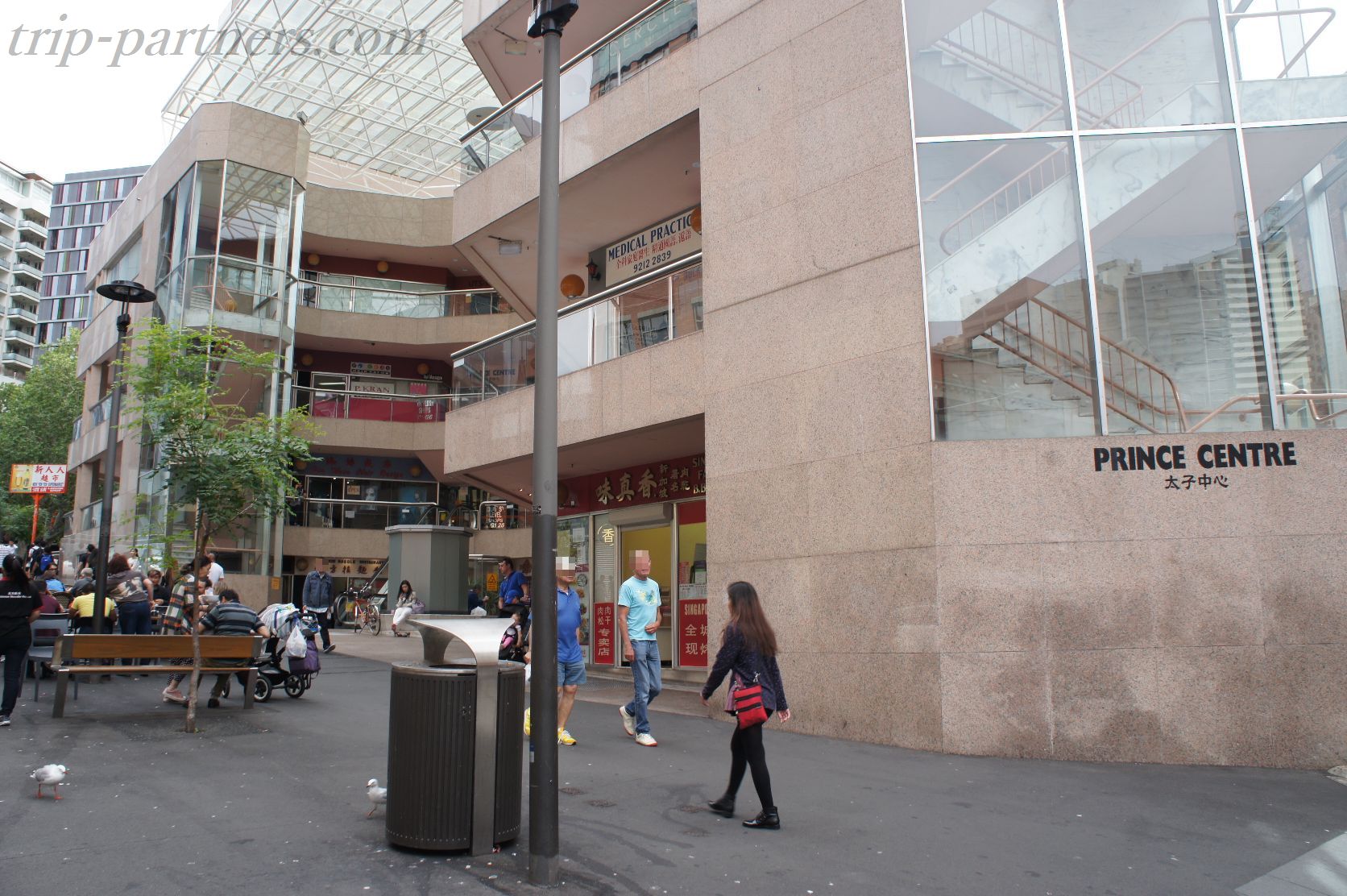 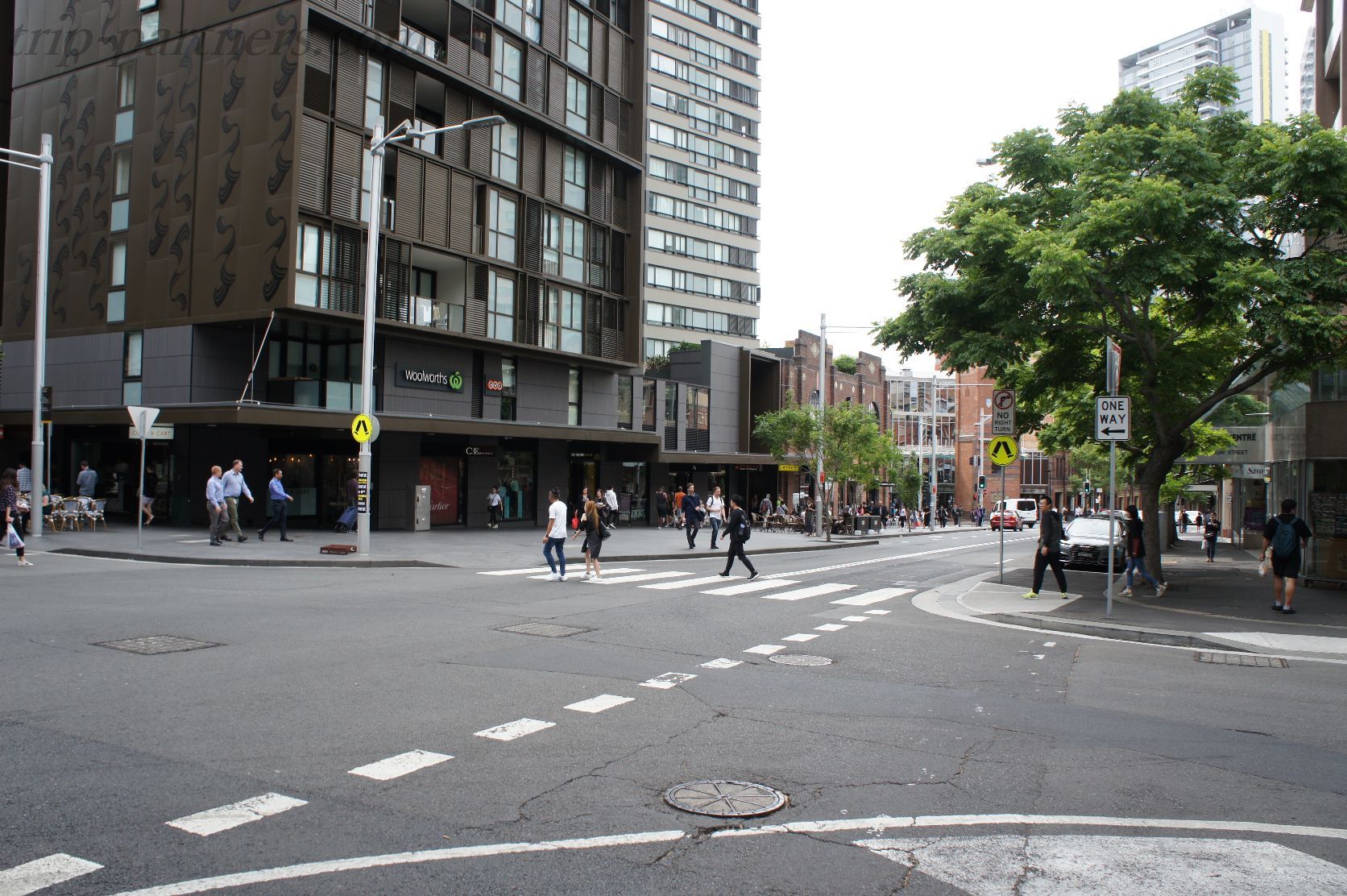 To find anybody not turn left at this intersection。 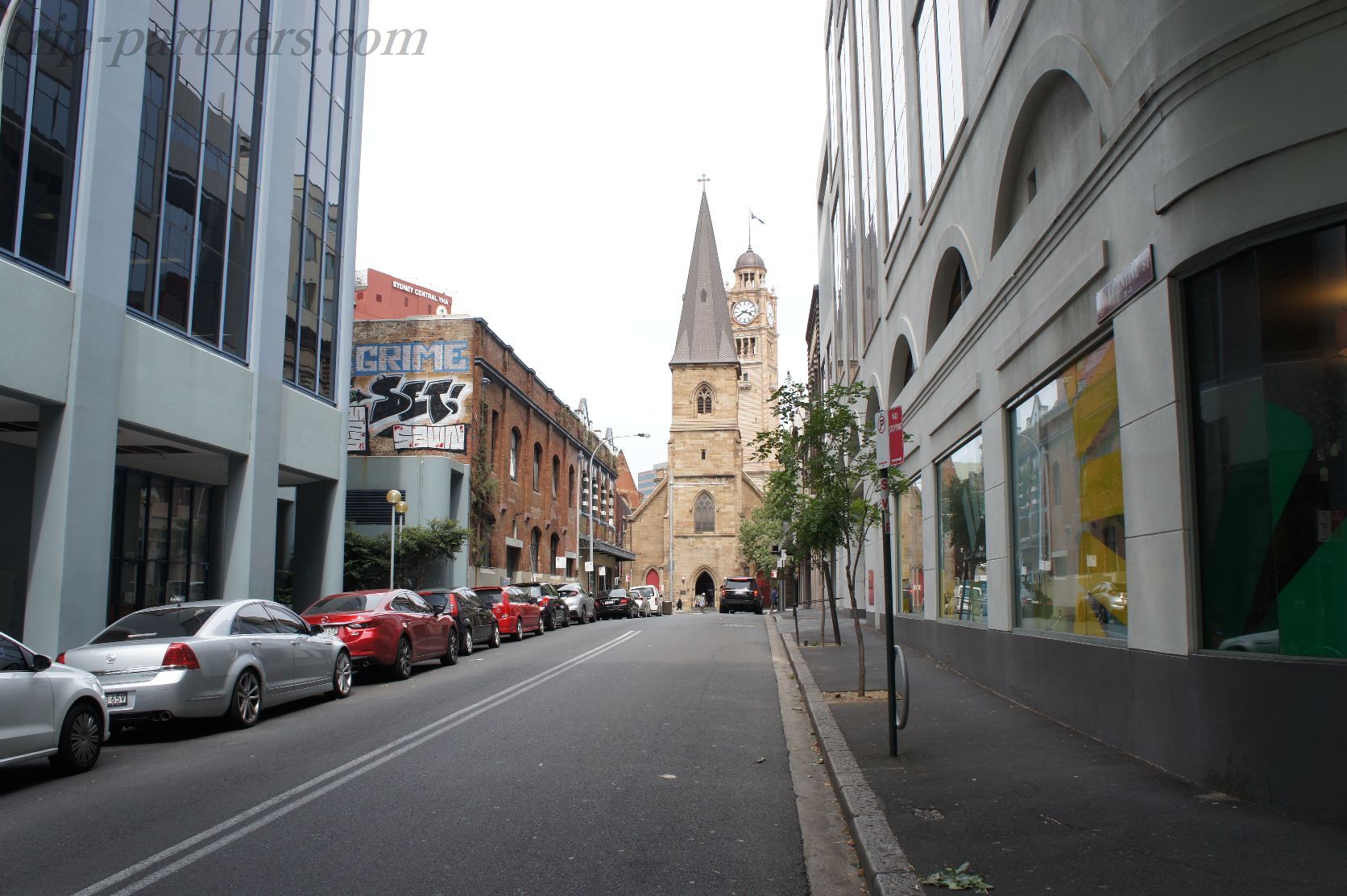 It was also felt that I want to go to church, but go straight to put up with a jerk。 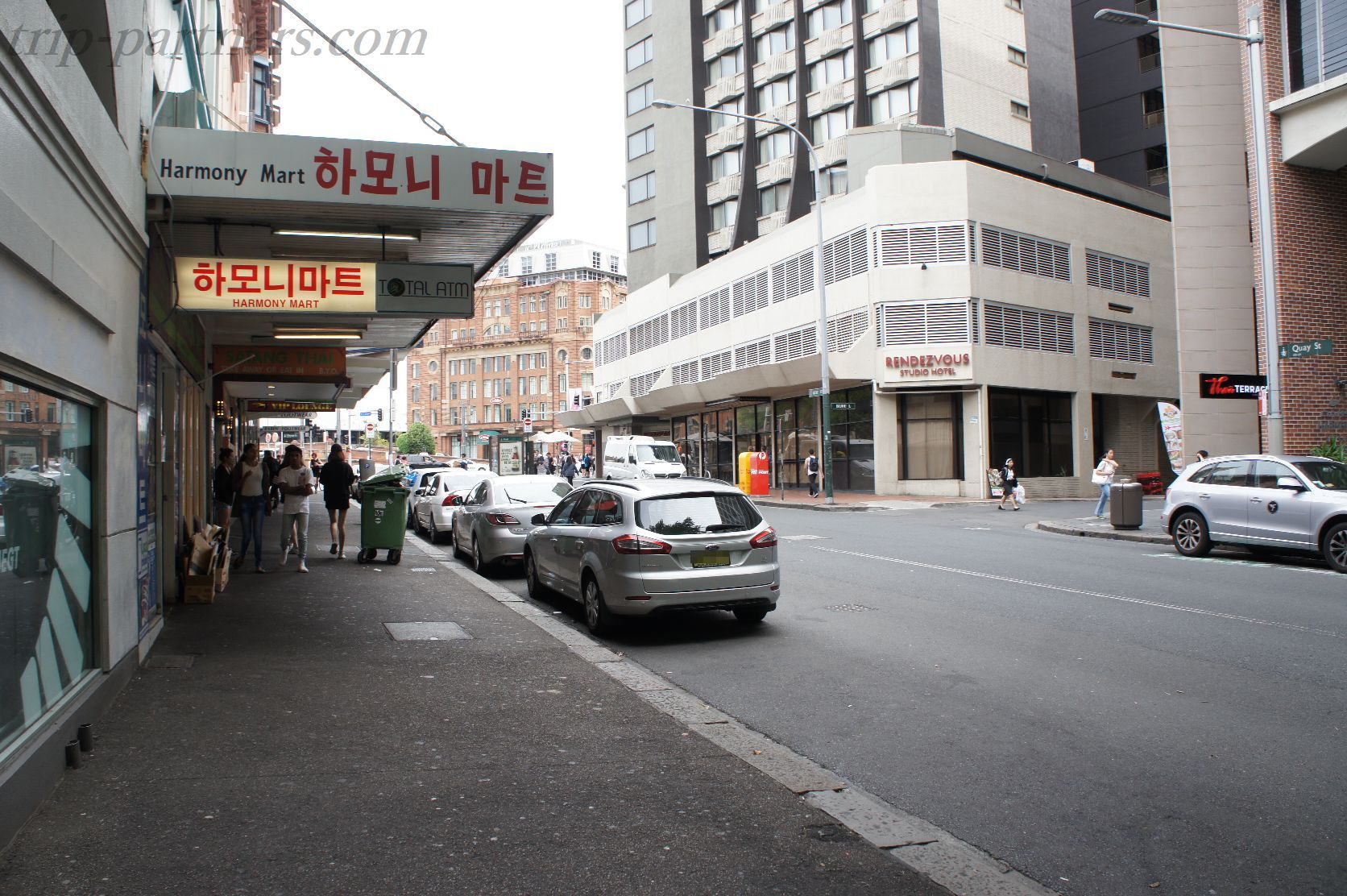 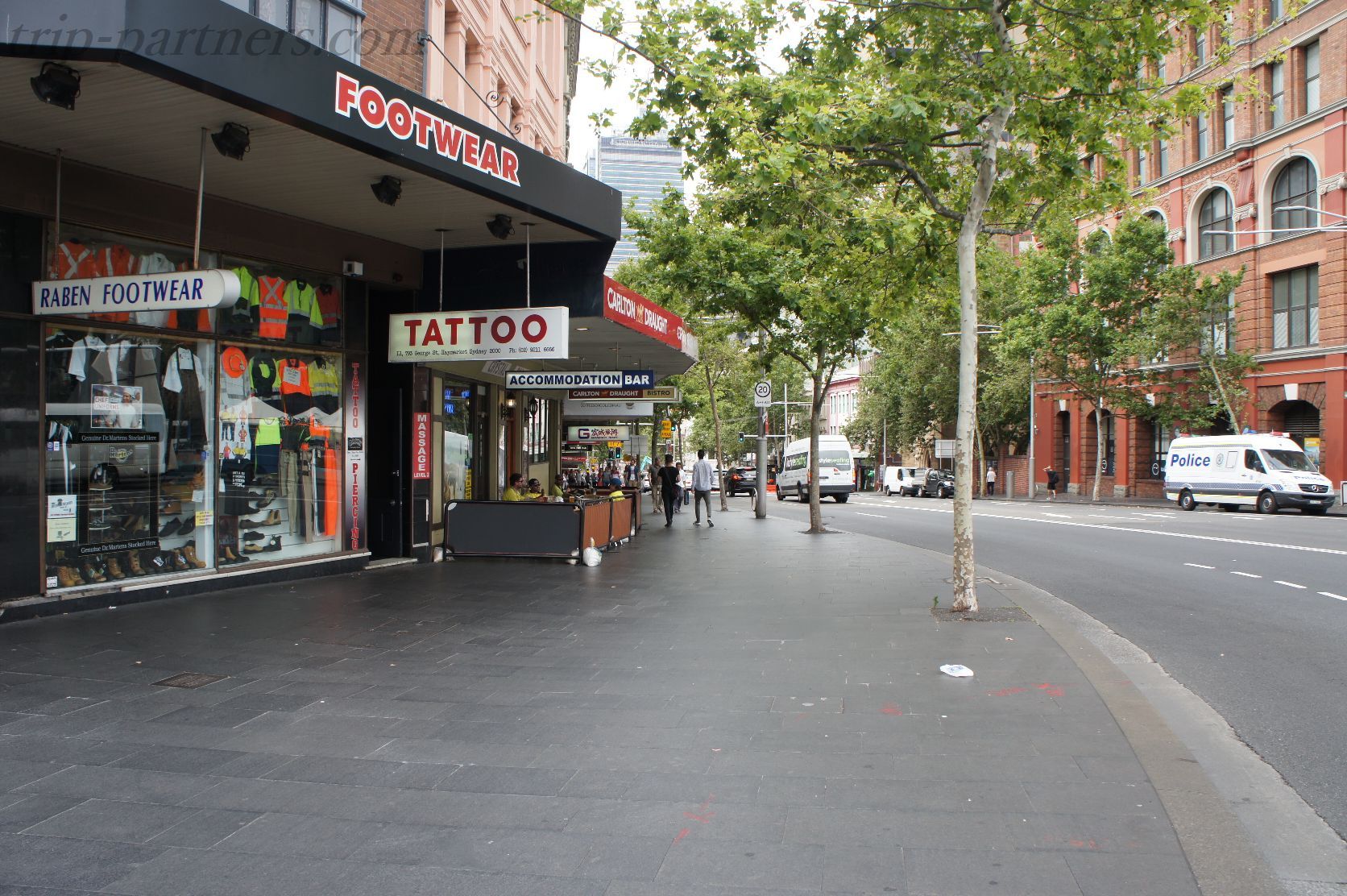 The road has been opened! 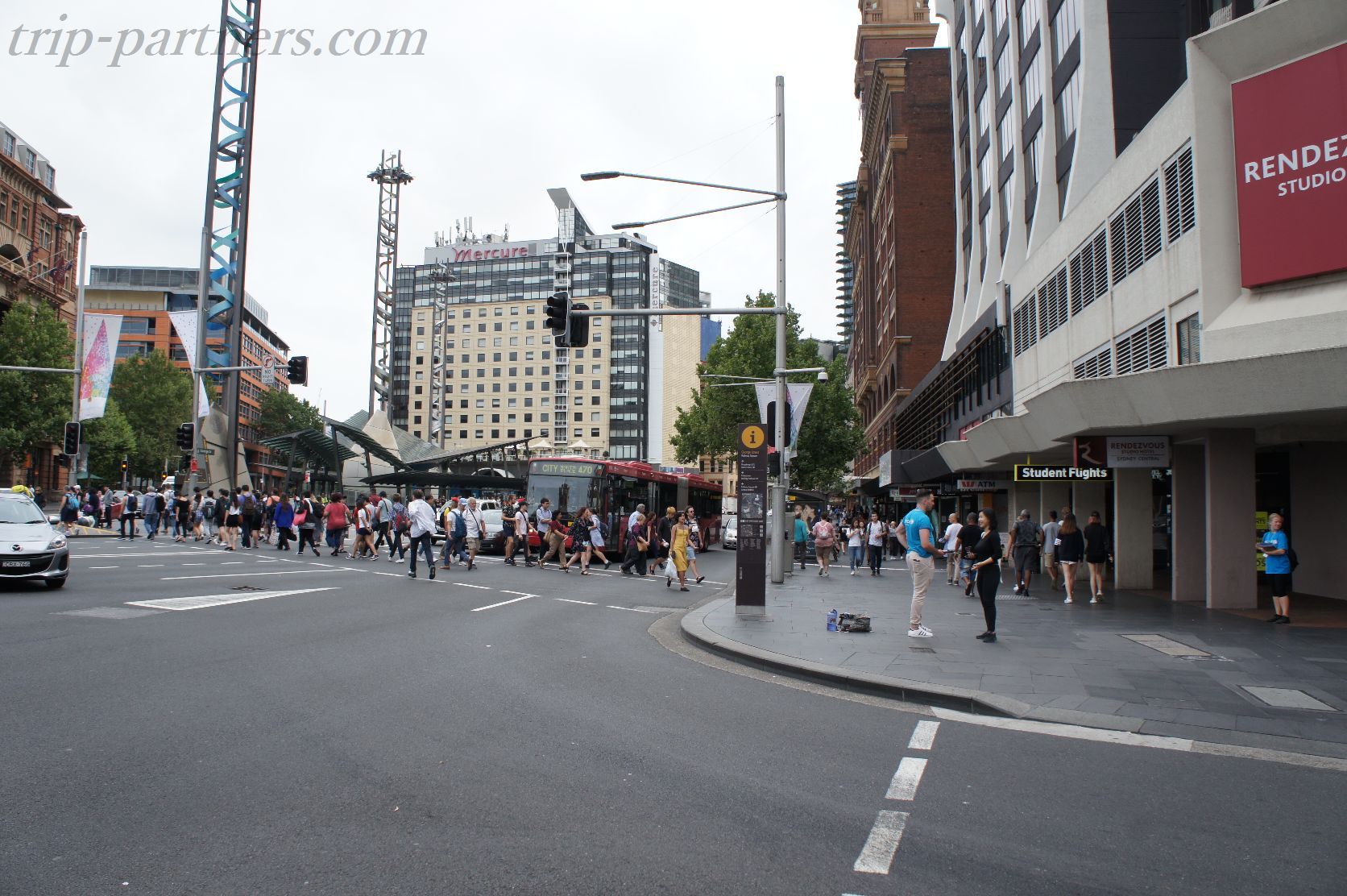 Great man of few When you look at the reverse side 😯 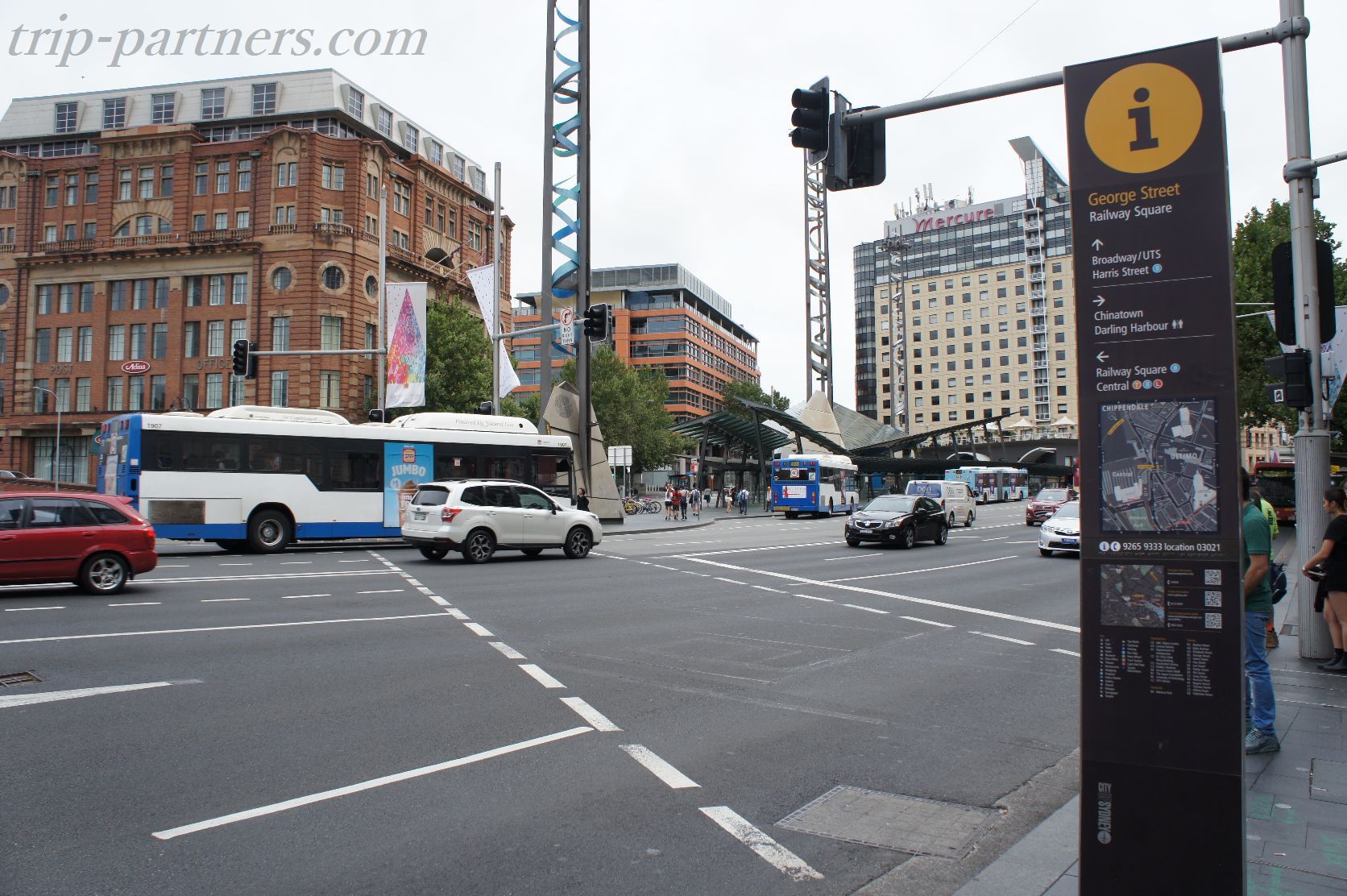 It seems there is a bus terminal。 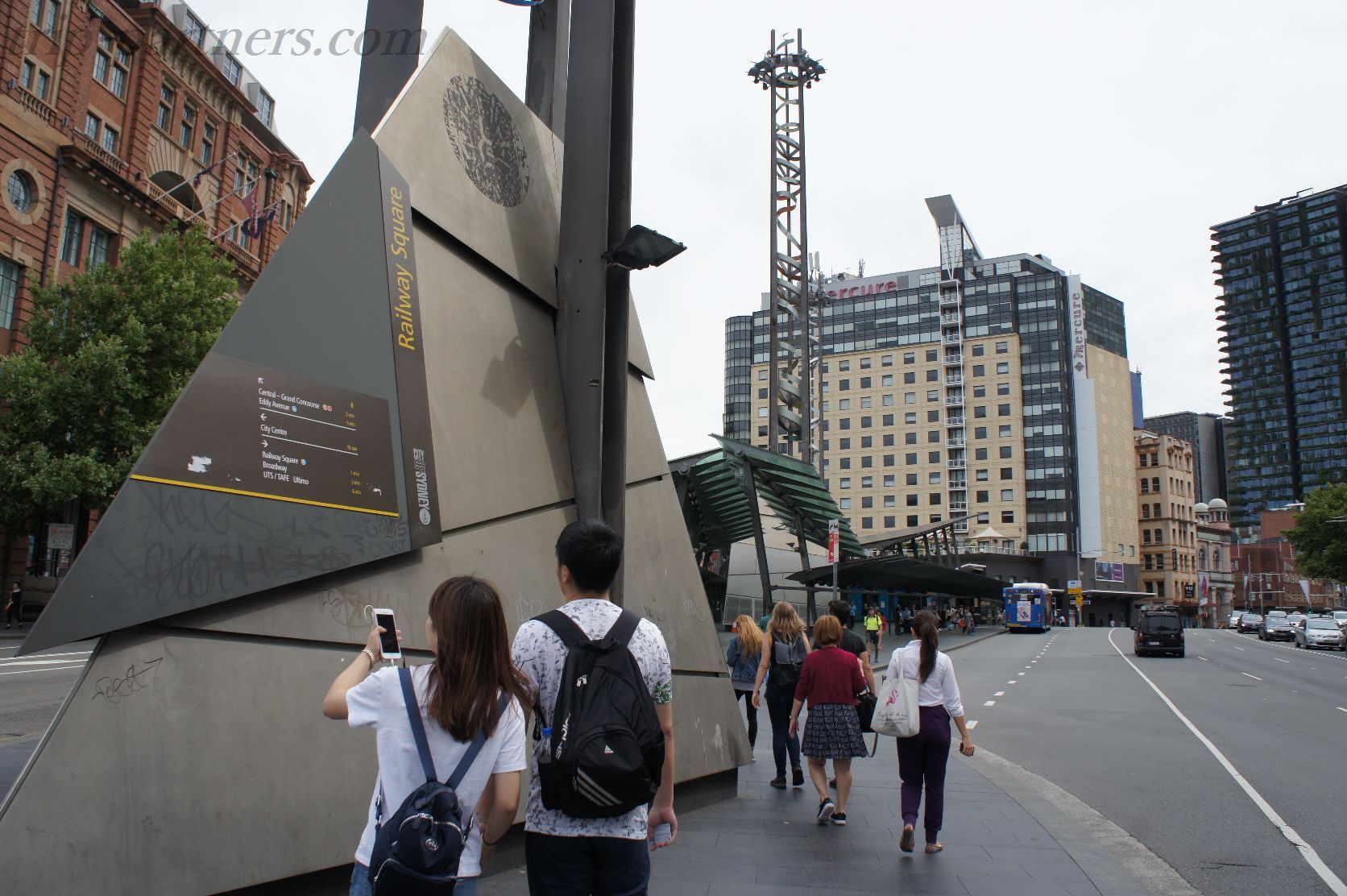 We arrived at the place I Railway Square。I guess I got to the central station at the time anymore such name is lucky。Still, it's ish tourists has increased at a stretch。It seems Guest to hereabouts side of the hotel。Because、It There 's no tourist destination near。 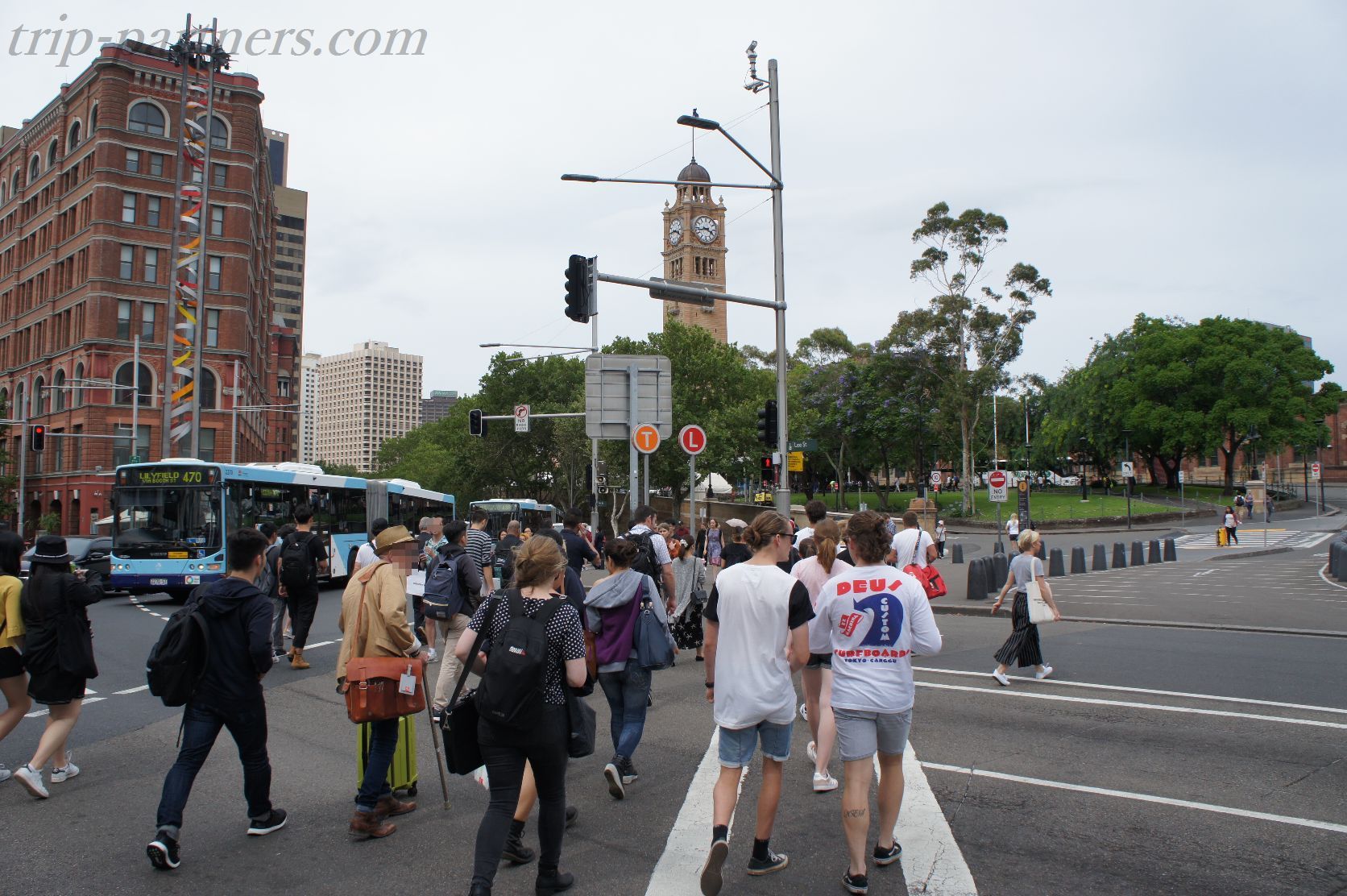 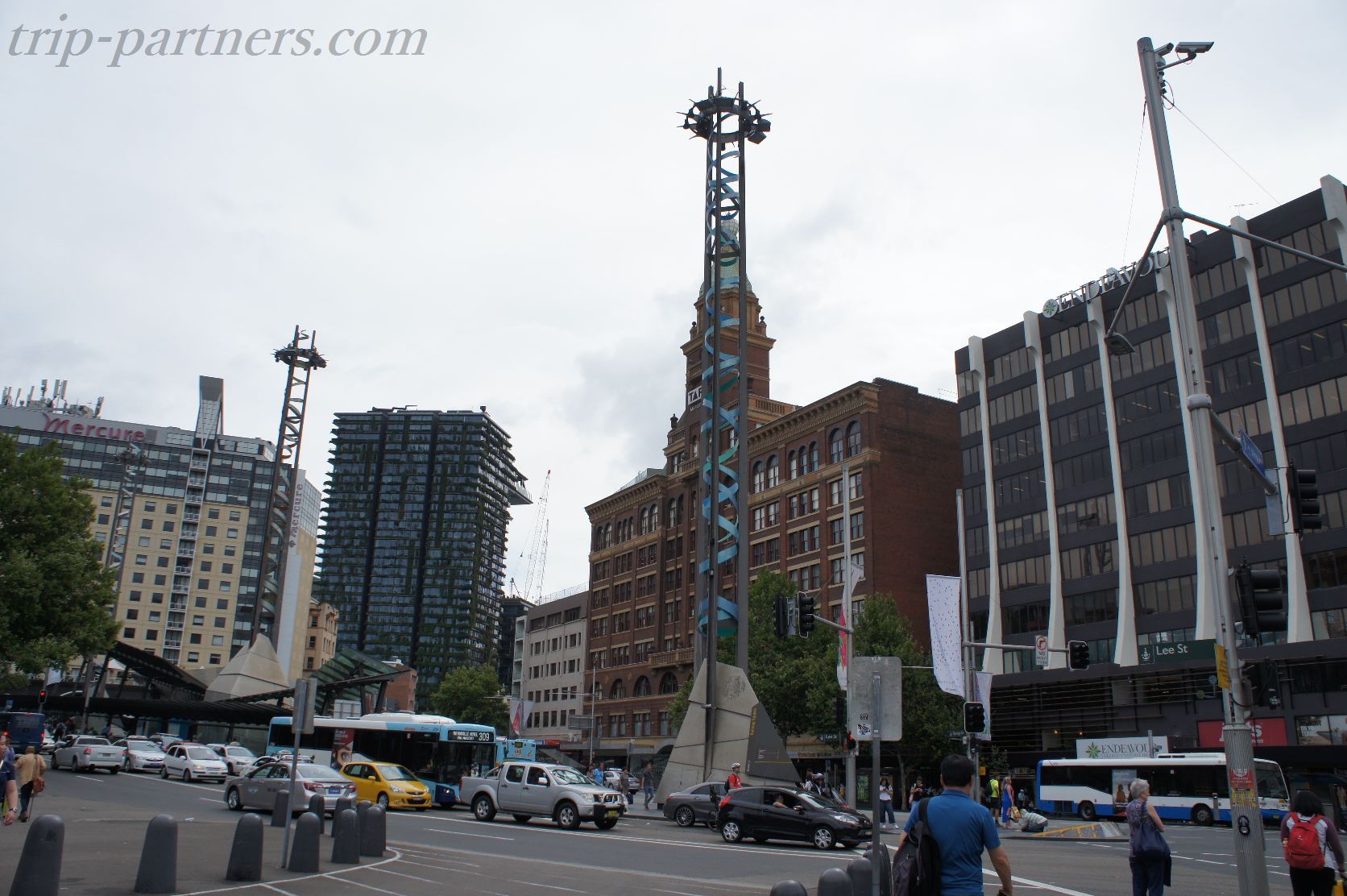 No number of cars also odd。 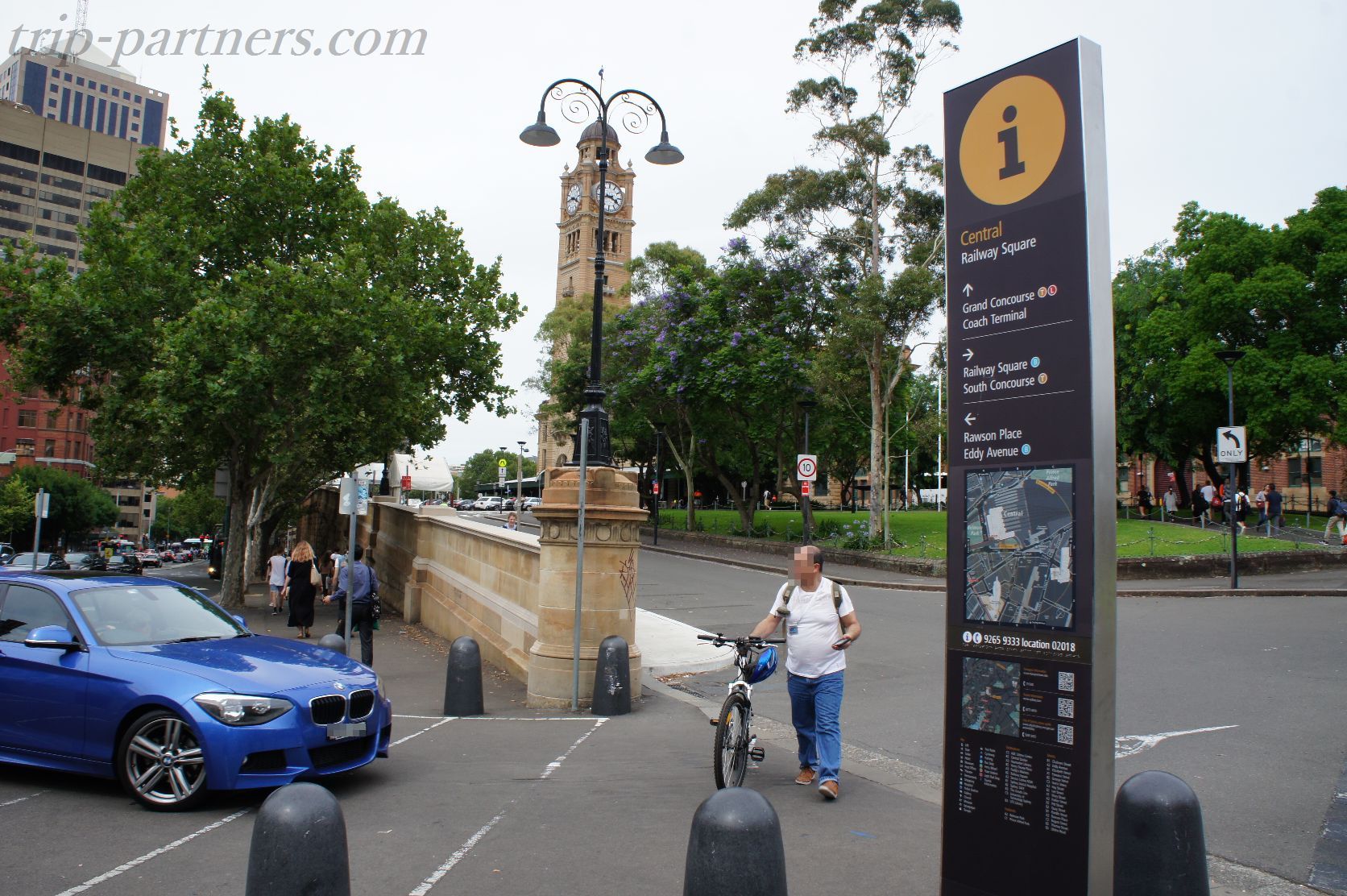 Another this right next to is the Central Station。

Finally arrived at the destination。Next time, let's tour of the Central Station。