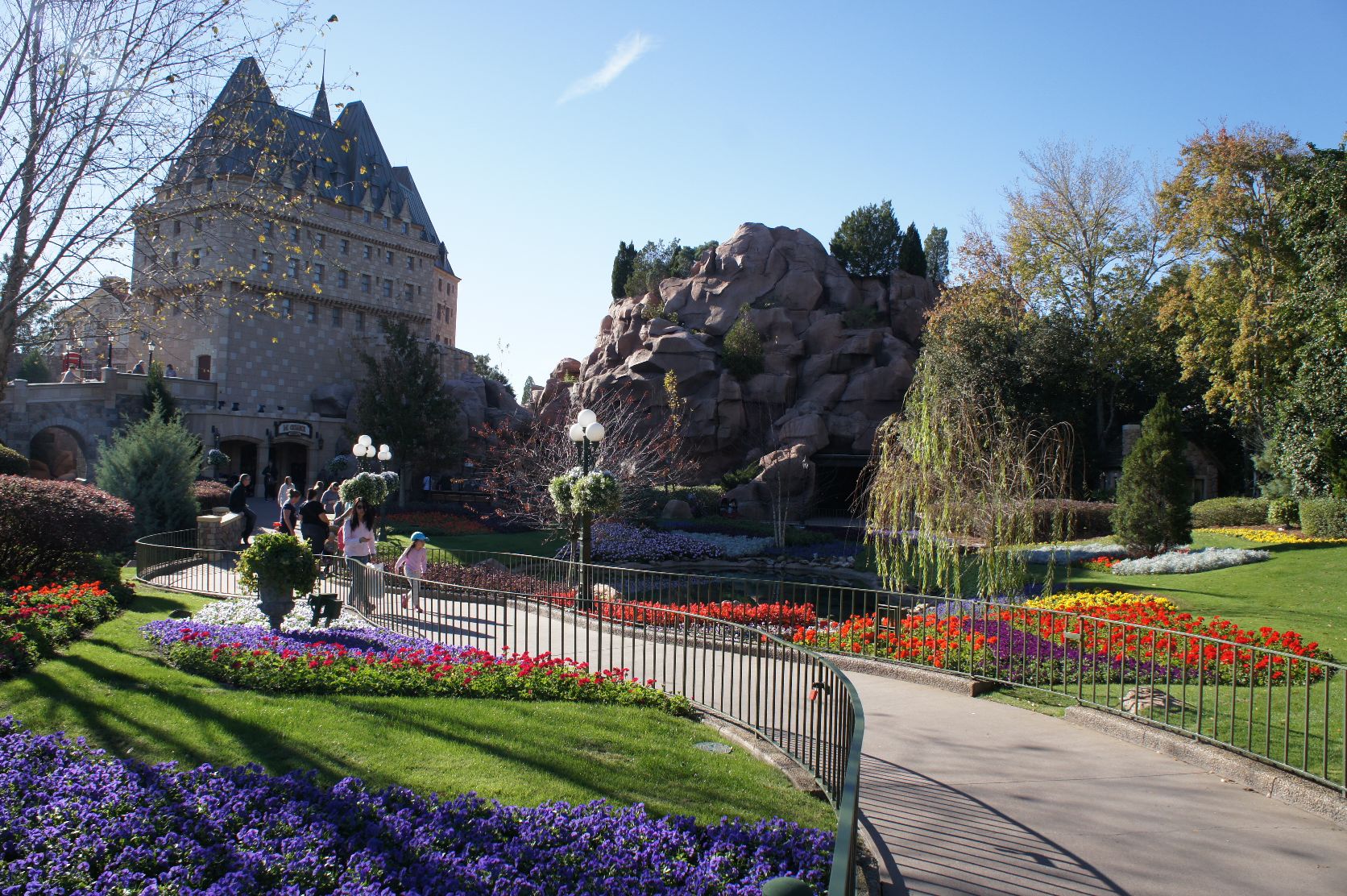 Now、Resume from Morocco Pavilion next to the Japan Pavilion! 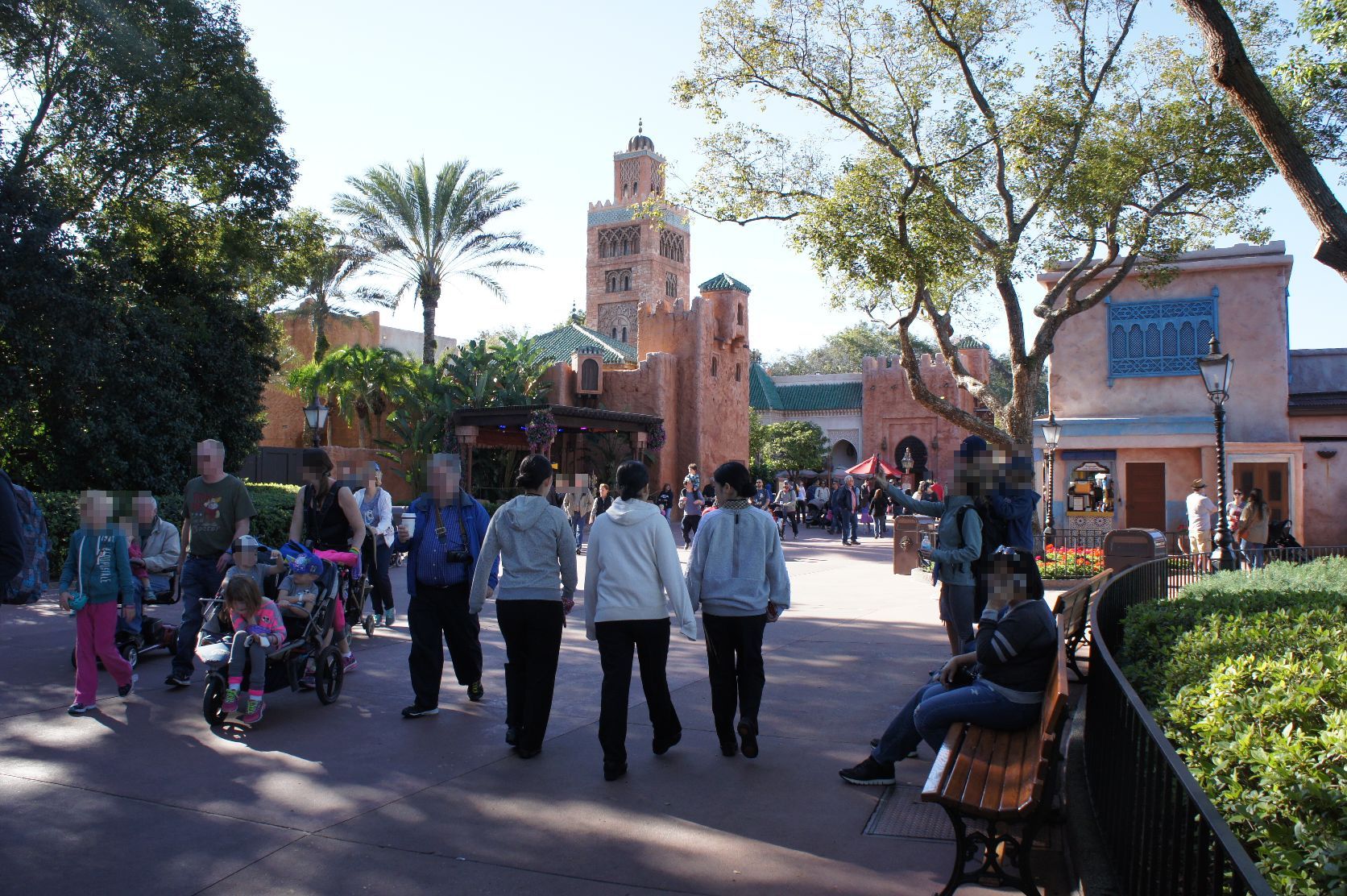 Characteristic Moroccan pavilion red wall! And say Morocco、If the tourist accustomed to have people Berber Toka Ait = we think we have the image of Ben-Haddou Toka。But here is Disney。でもモロッコが舞台のディズニーって何だろう？？ かなり強引にアラジンとかかね？ 😕  ジャスミンのグリーティングとかやっててくれれば分かりやすいんだけど残念ながらやっていないみたい。 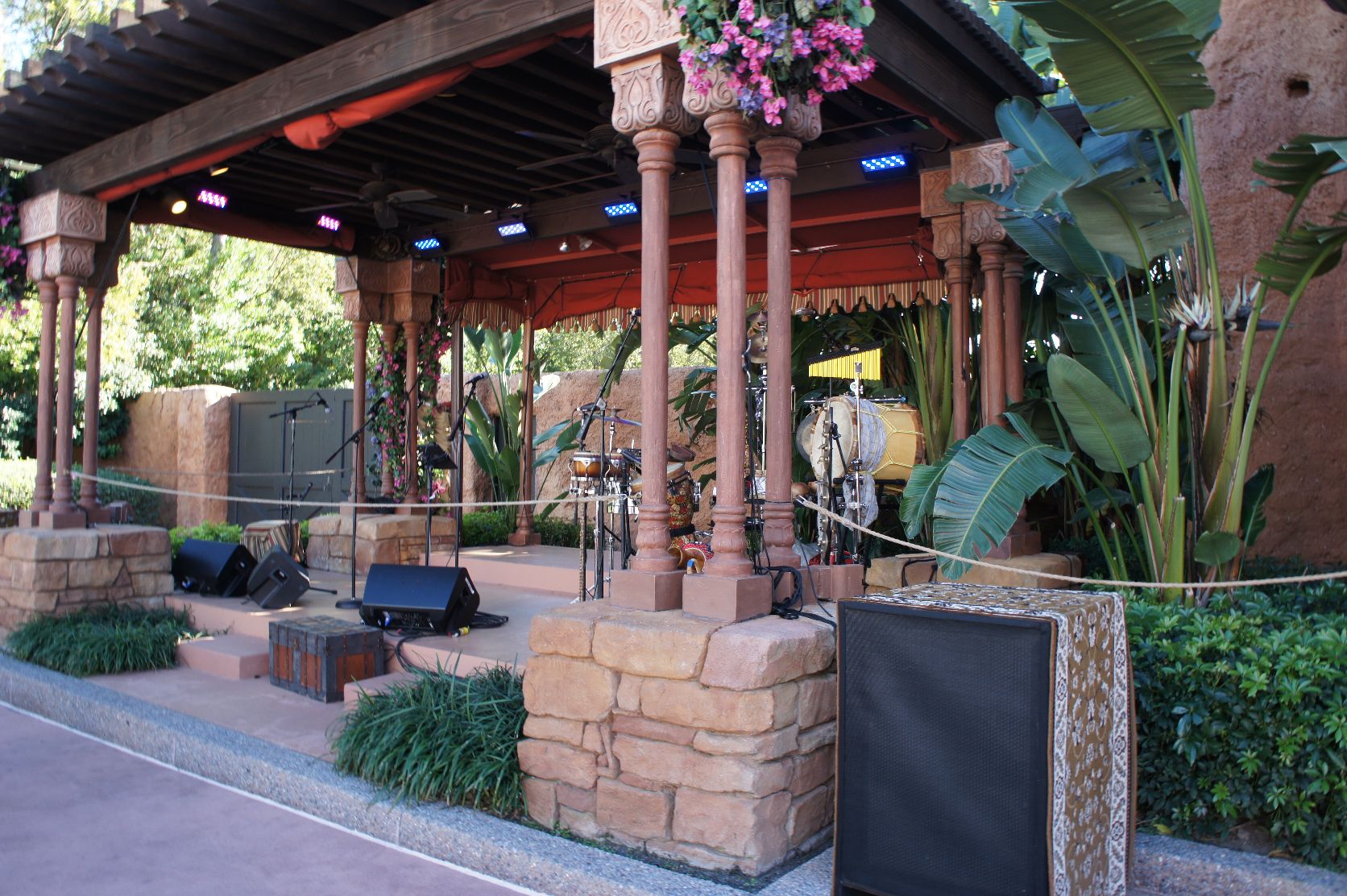 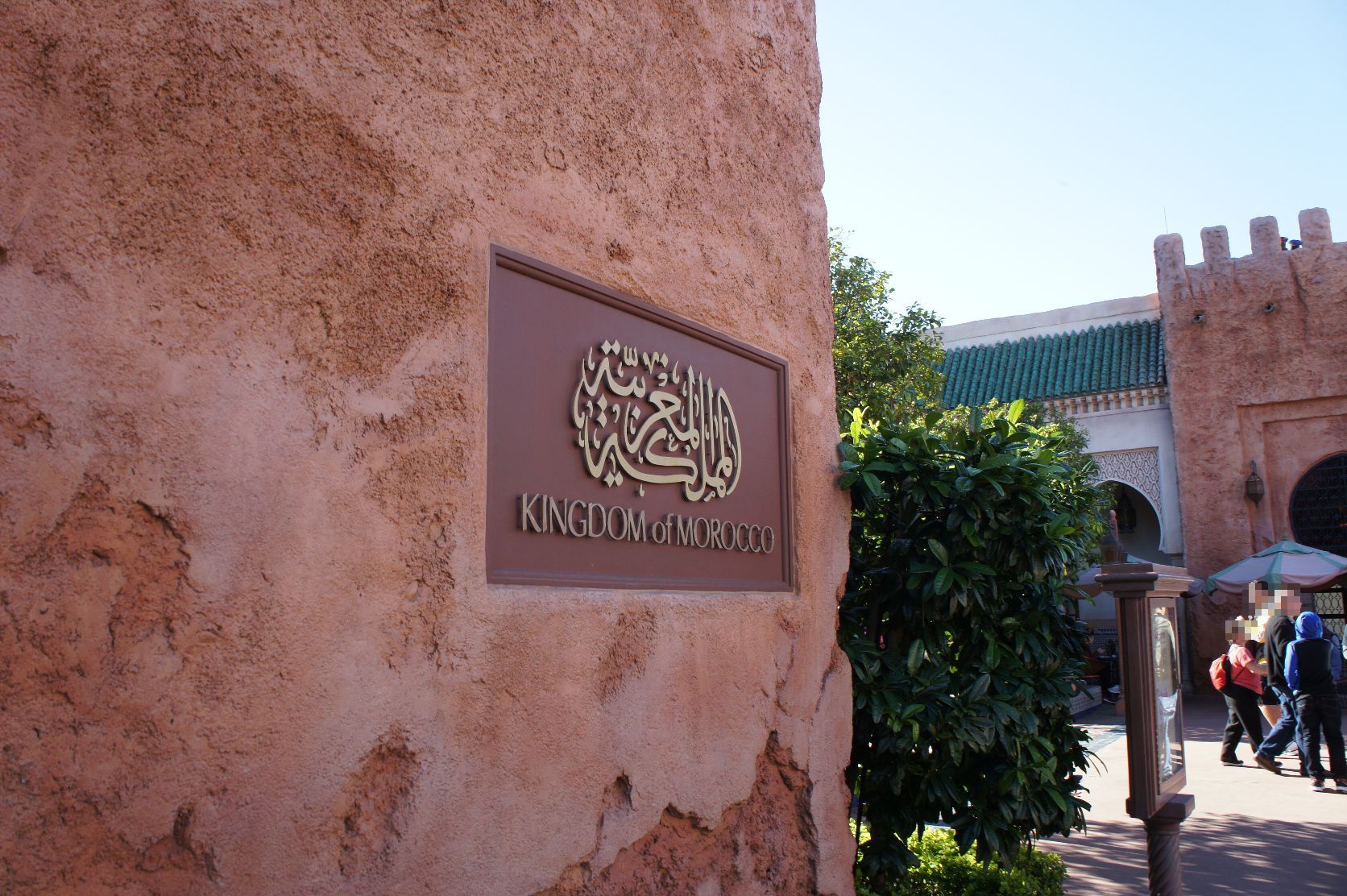 Kingdom of Morocco! ! To say that the restaurant name Restaurant Marrakech in here area、Toka can enjoy Moroccan cuisine。By the way, I Marrakech is a major tourist cities of Morocco。 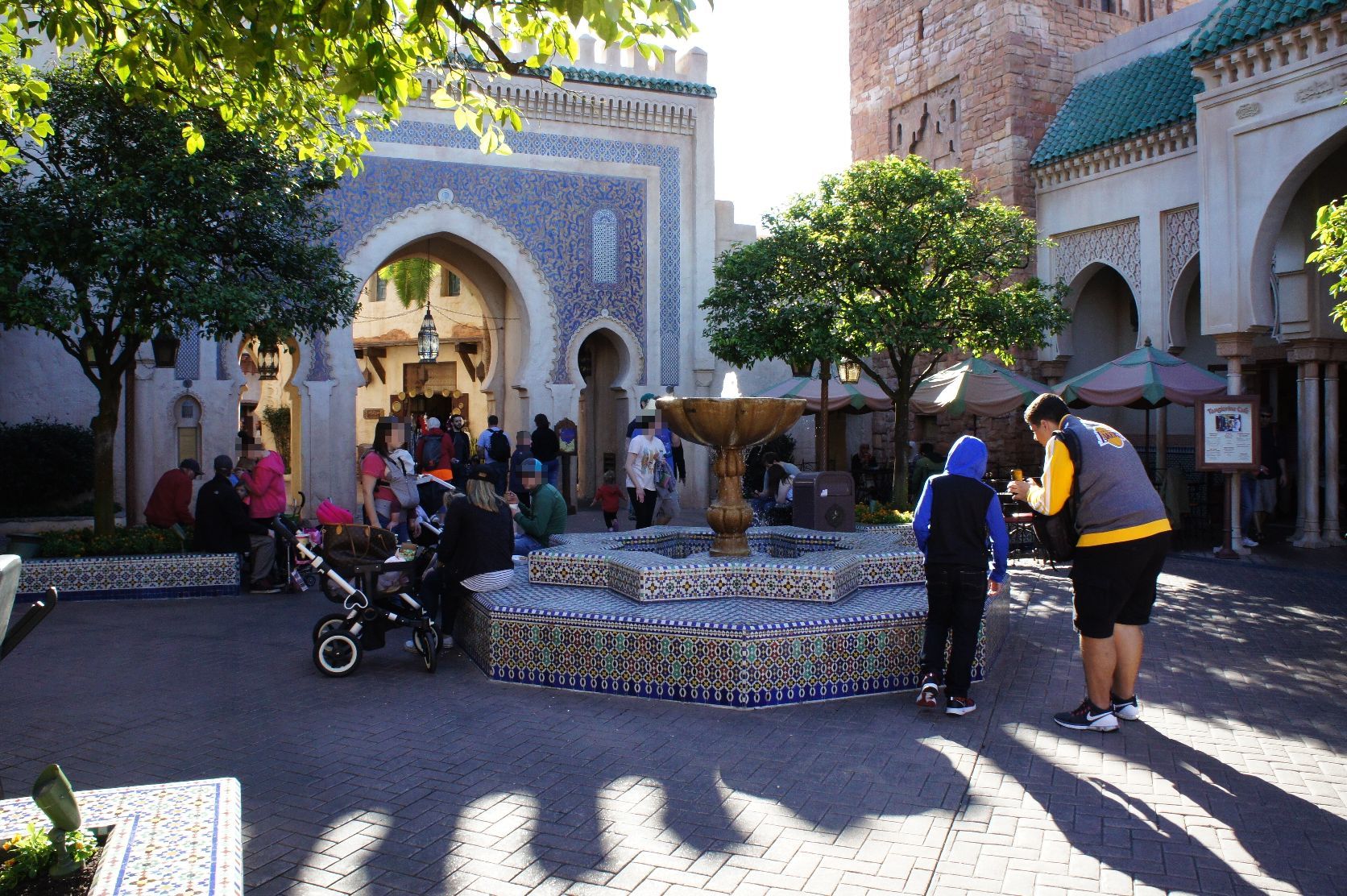 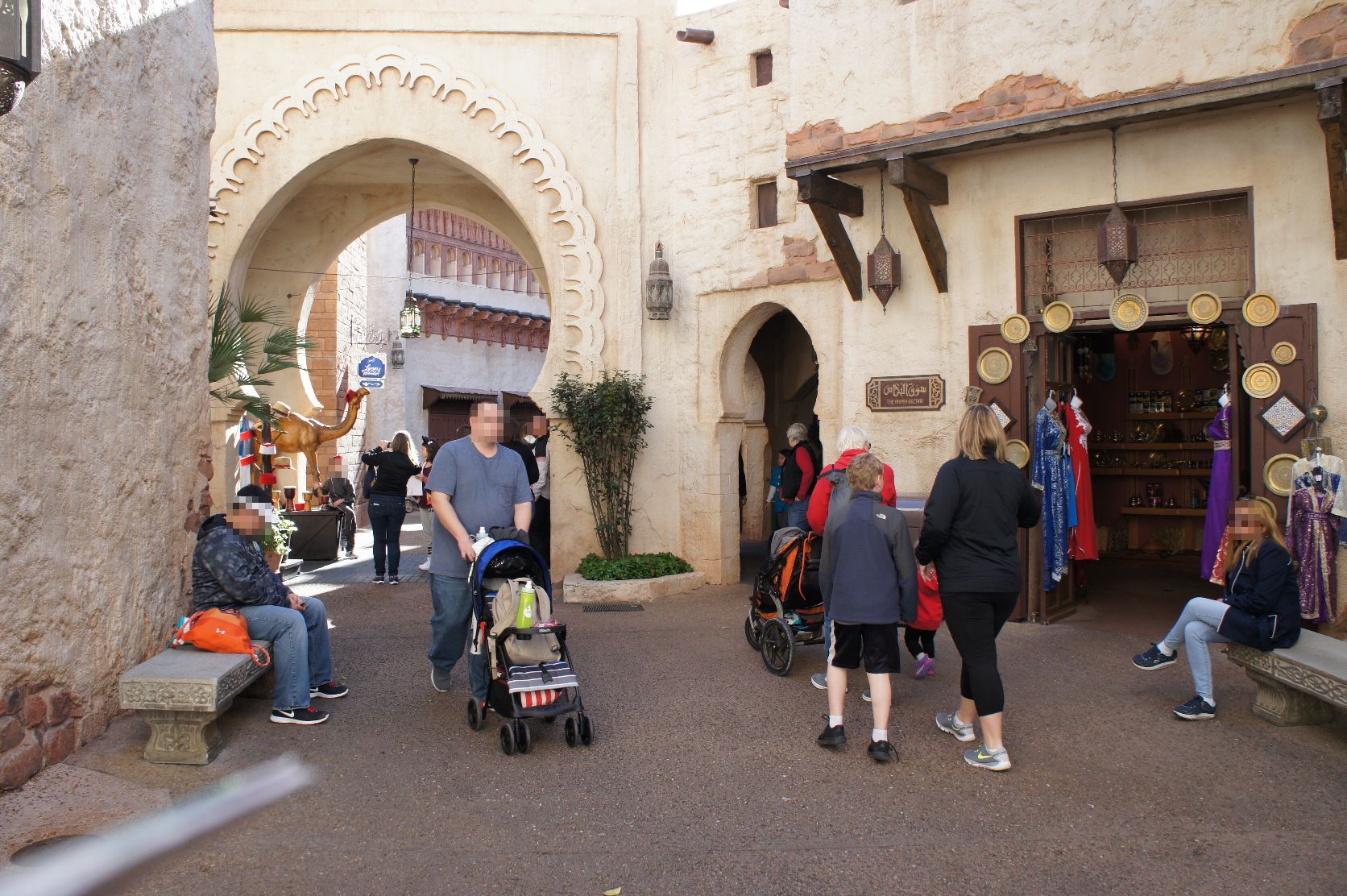 After all, Morocco sense of progressing in the back。What would I have someone that camera shooting something further in the way of the back。 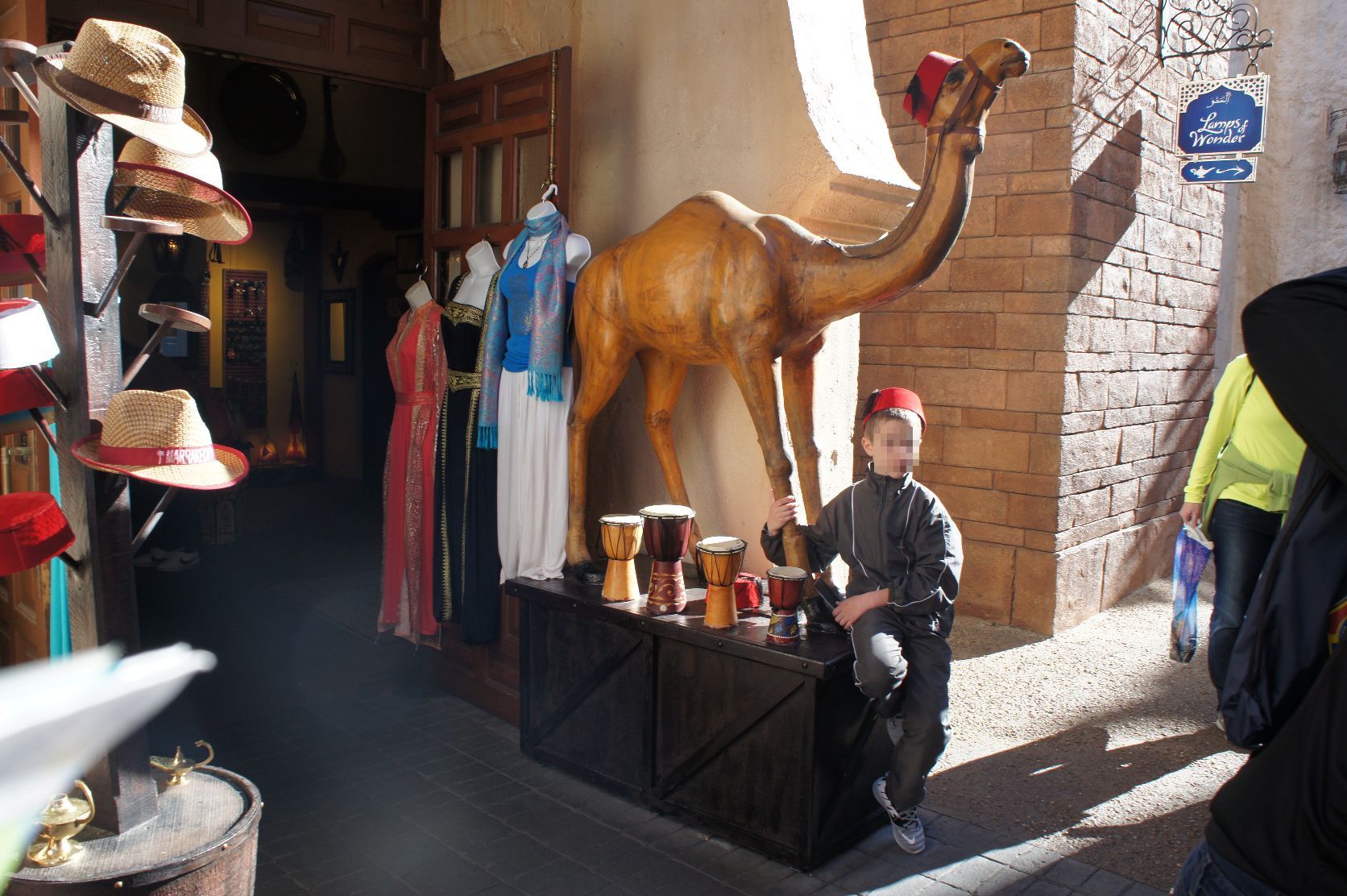 It was still Aladdin。Maybe Morocco of the stage of Aladdin in Disney manner! 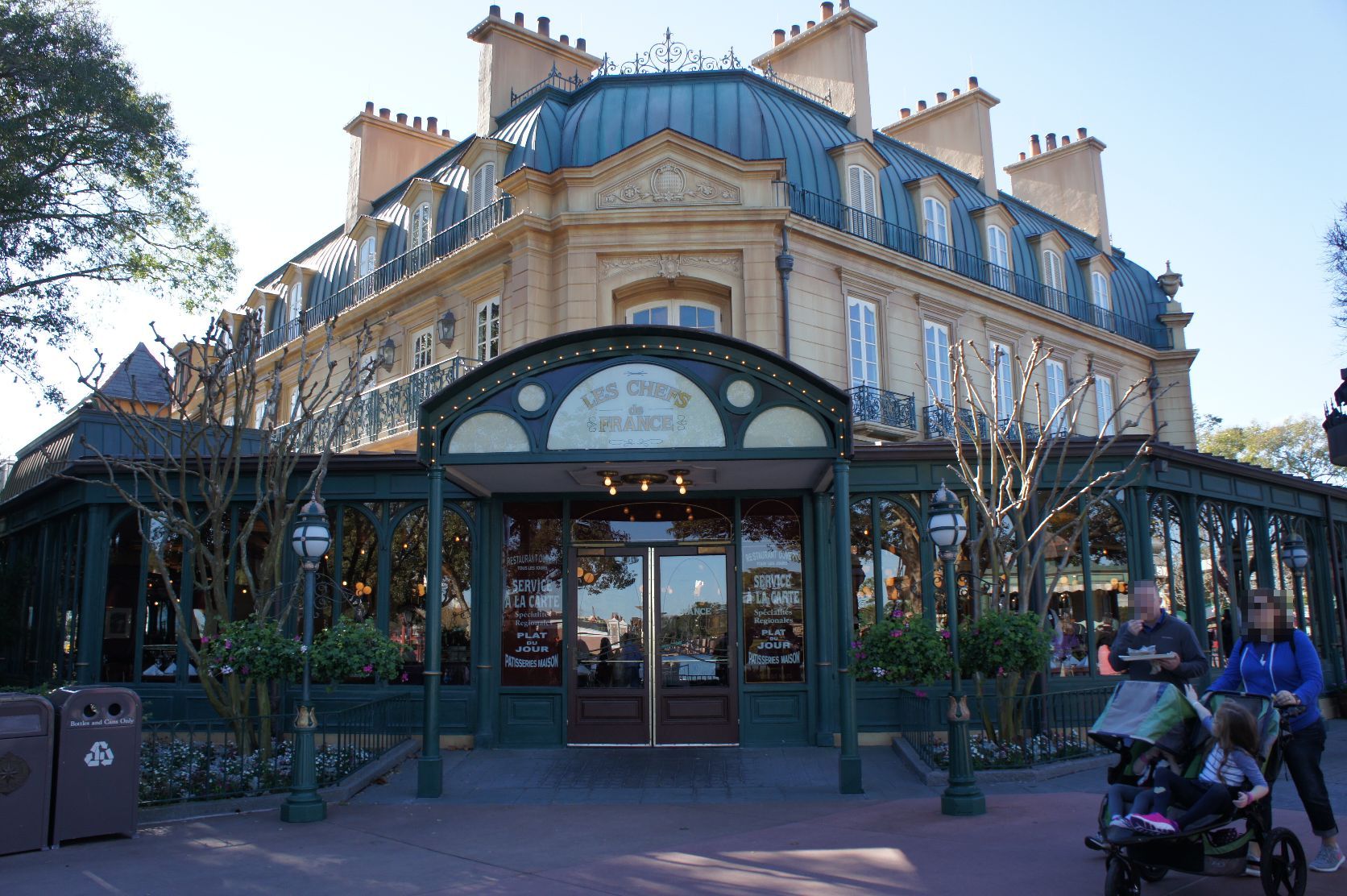 From Morocco to France Pavilion。Speaking of France is the scene of Disney animation、The Hunchback of Notre Dame and Ratatouille、I There is also a Cinderella and Beauty and the Beast to represent the Aristocats and Disney! 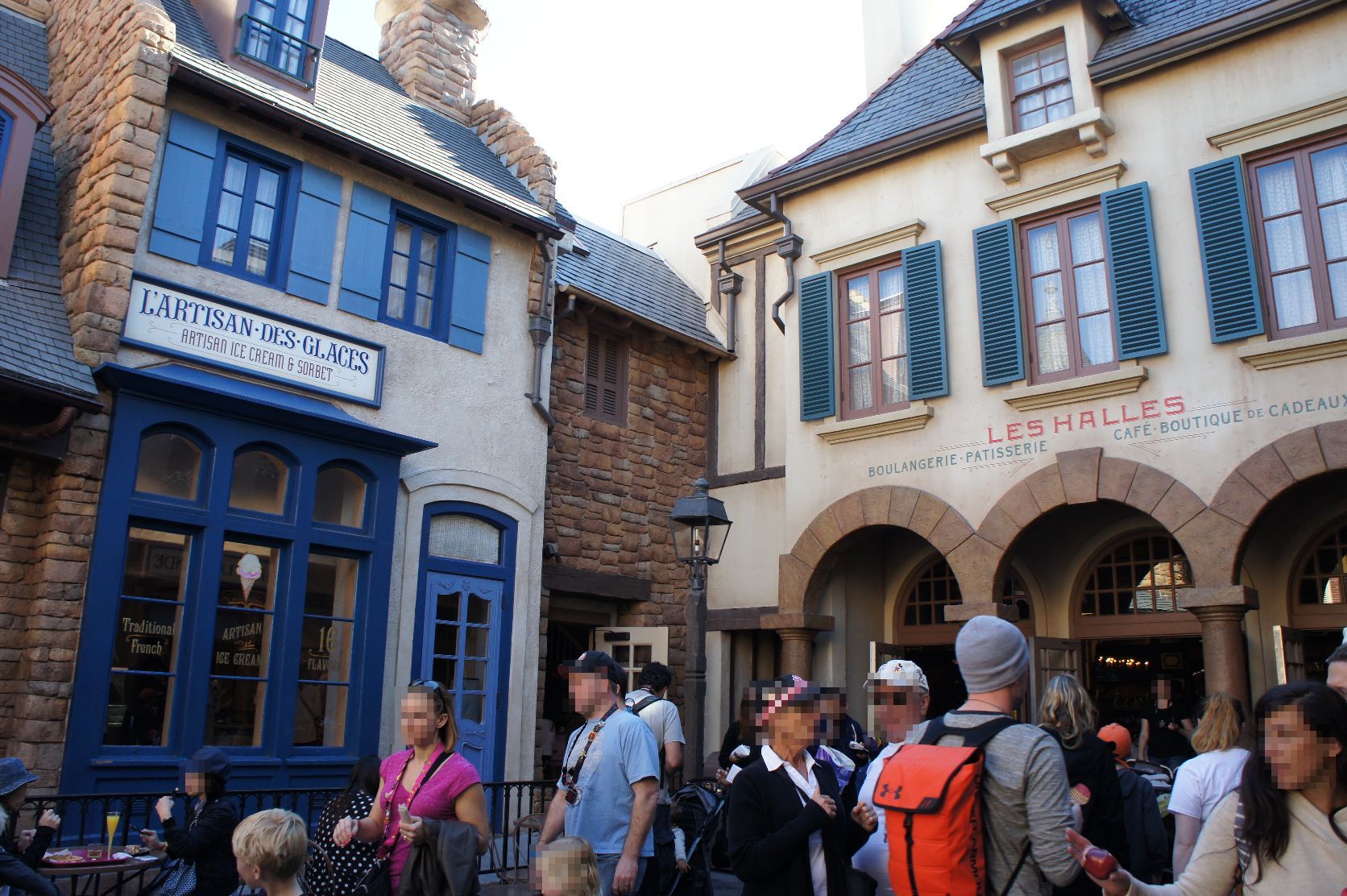 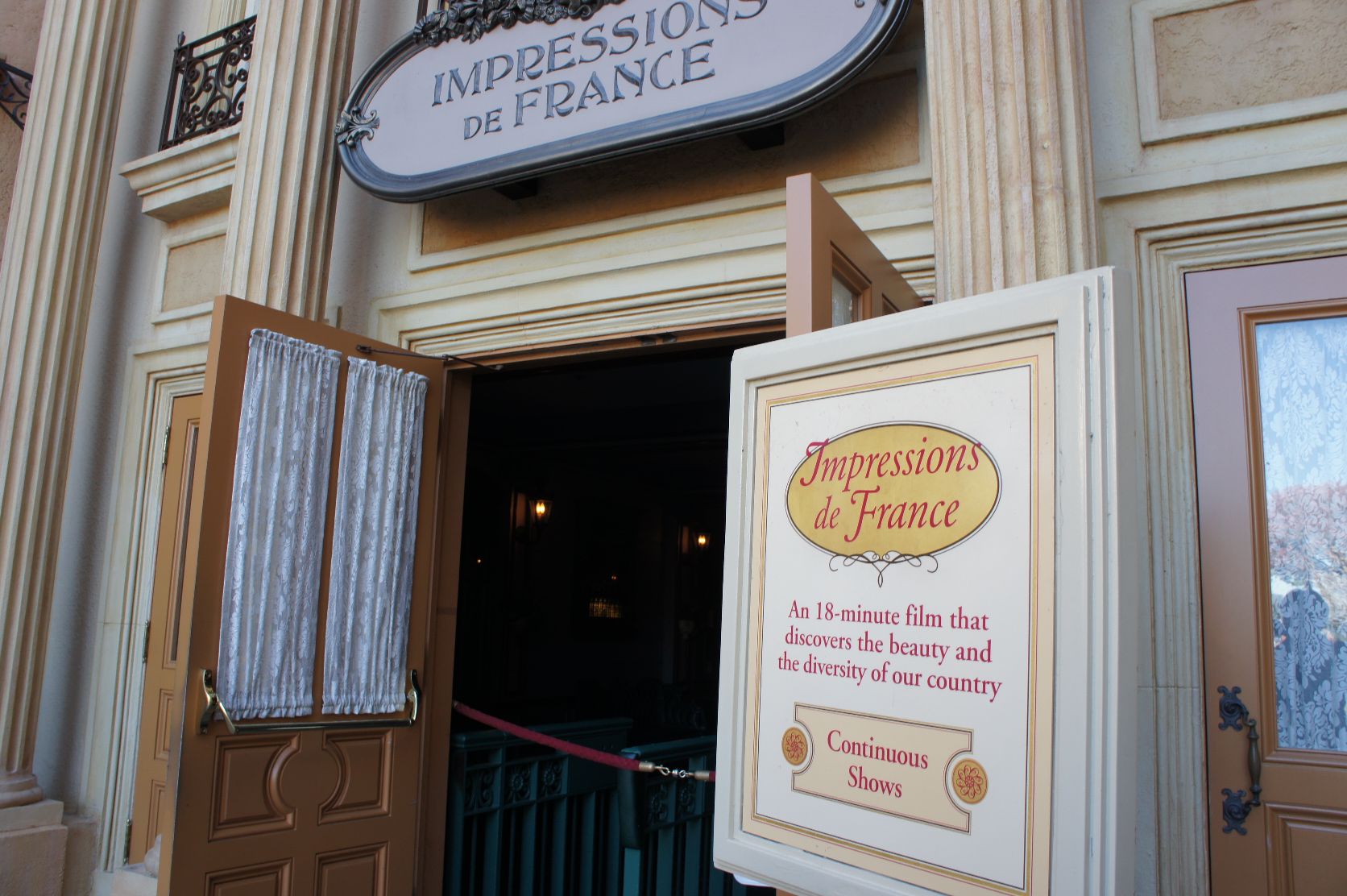 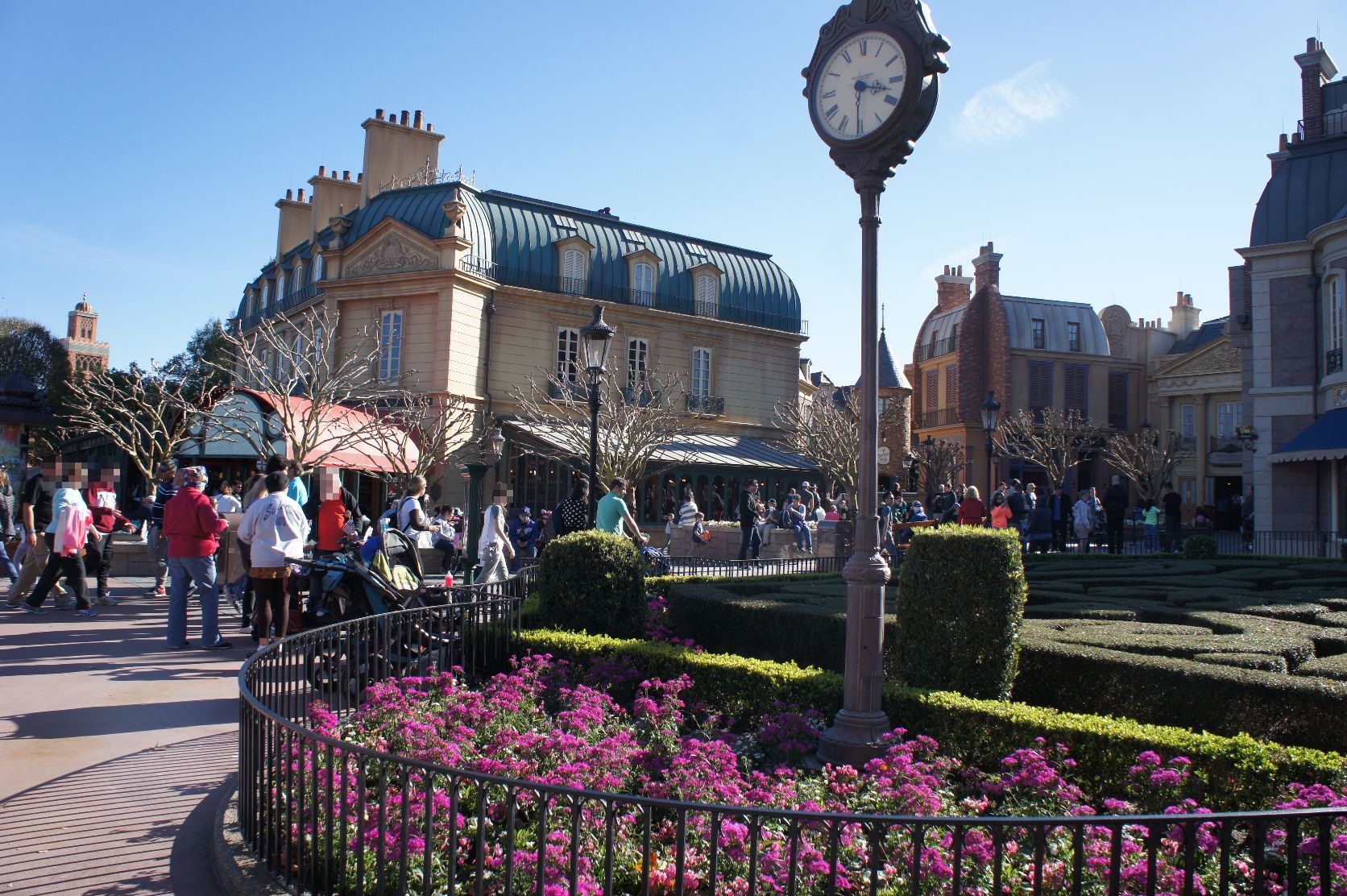 To as soon as possible outside so was crowded garbage。Now the time is 15:30。Impatient impatient whether he really around all ... (because the introduction order of the blog went sightseeing the Future area from around the world area I have before and after) 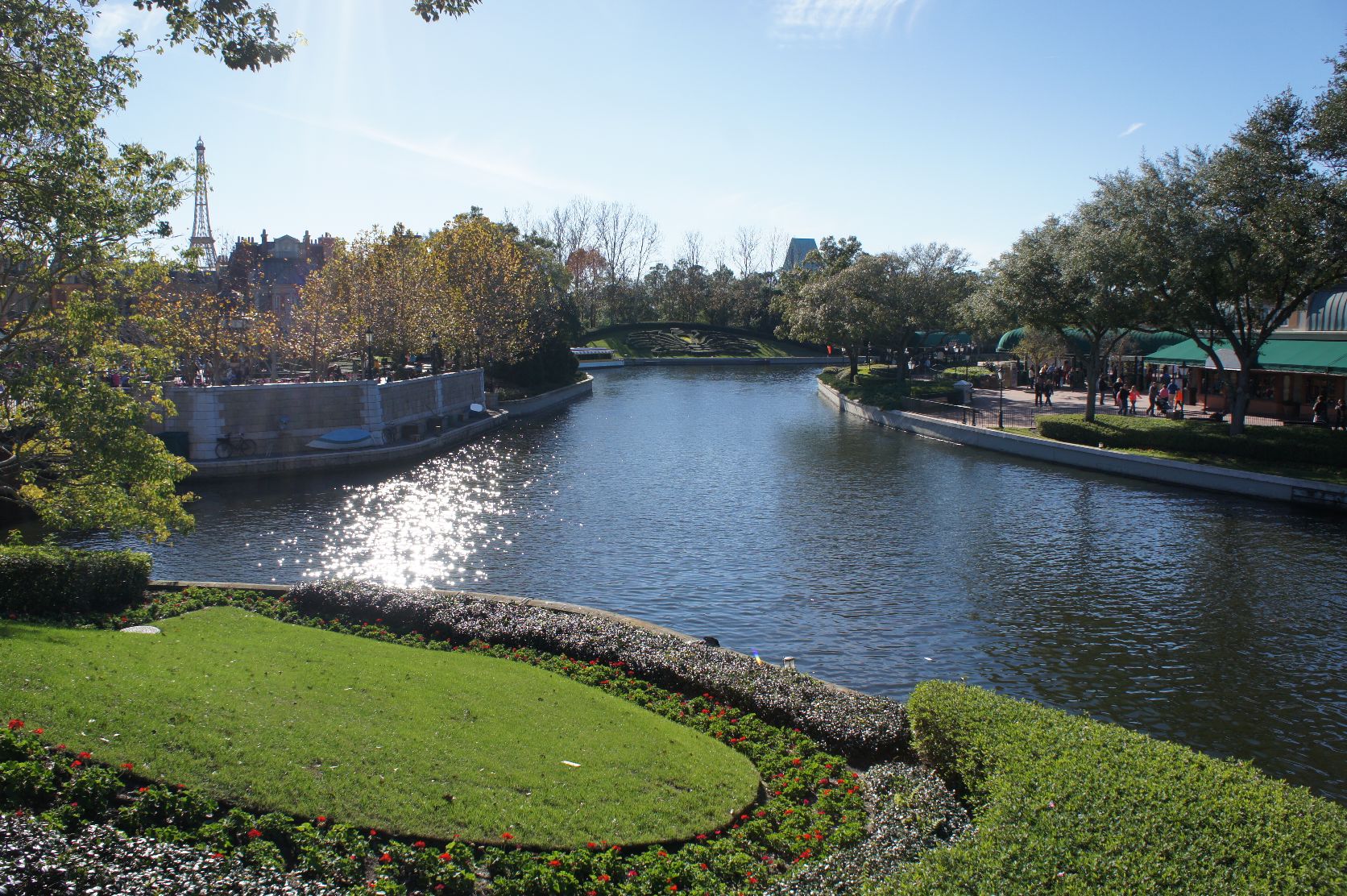 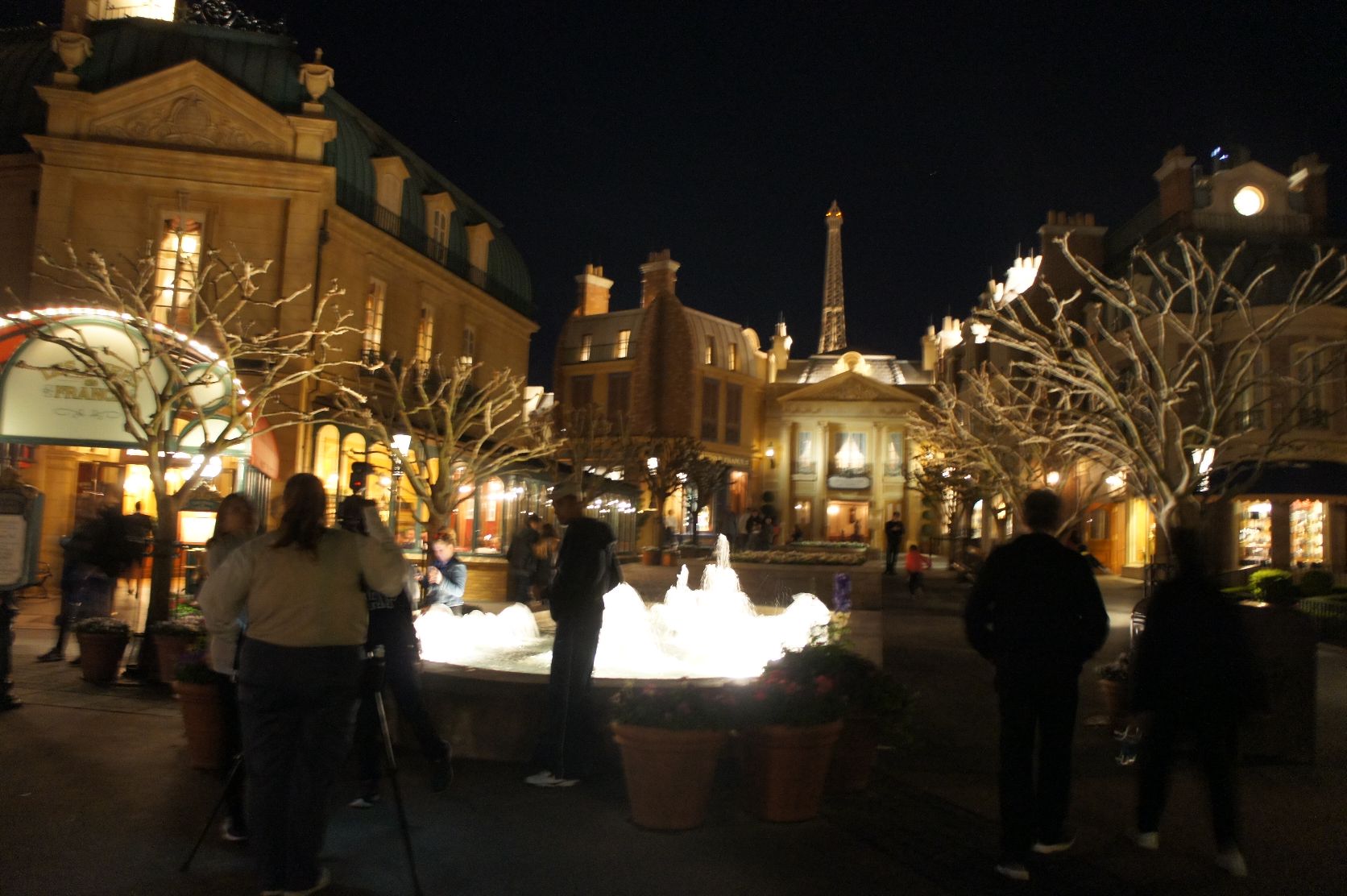 Is a blur and I am sorry to have gone ...... night France Pavilion。It reported comes those who are taken with a tripod in front of the eye。I also bring properly tripod when visiting the following here。 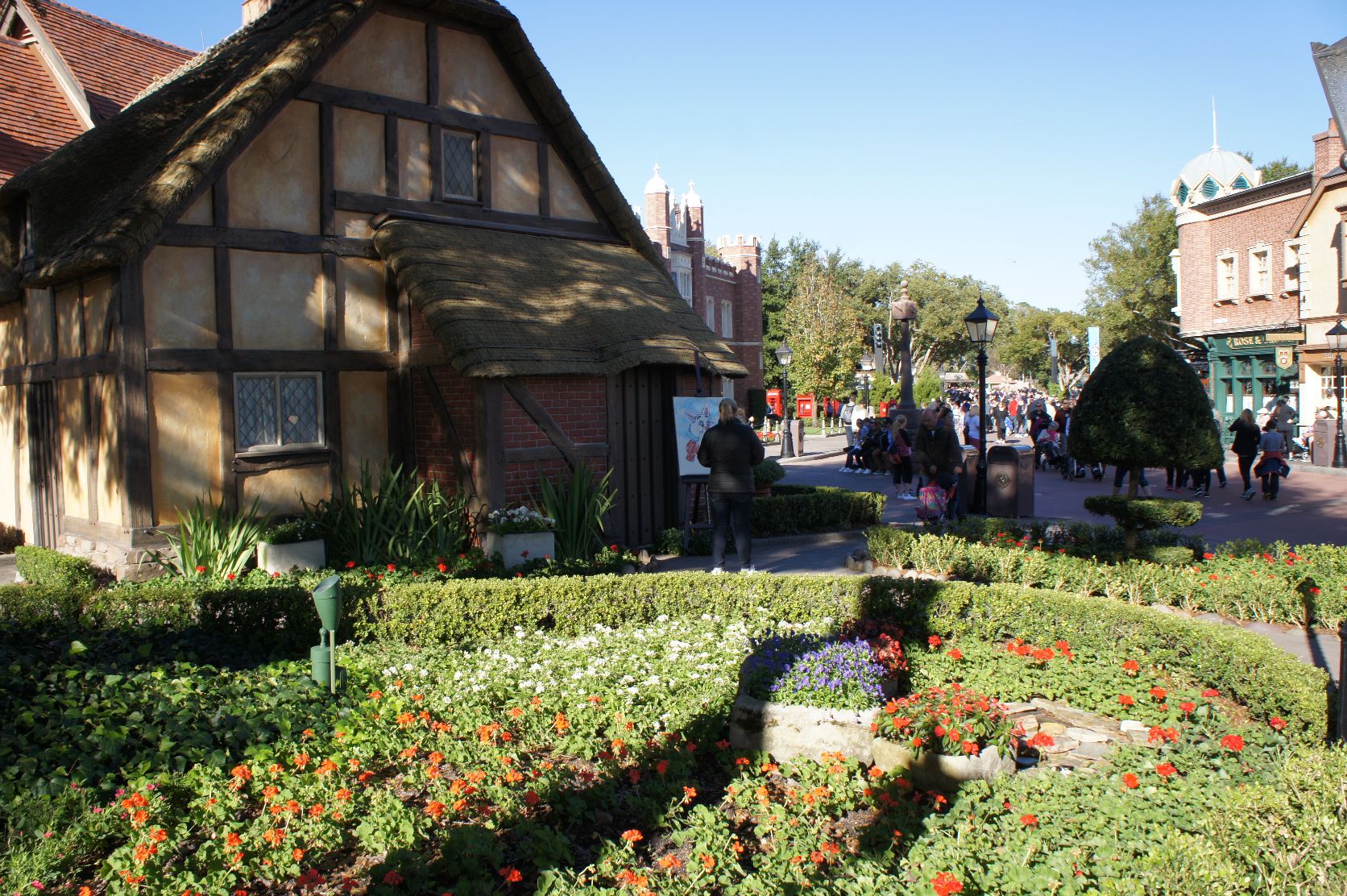 Remain at the last 2。The first is the British Museum。United Kingdom and Disney's animation is also very often was the scene。Merida and the forest of horrors、Peter Pan、Alice in Wonderland、It's Winnie the Pooh, etc.。 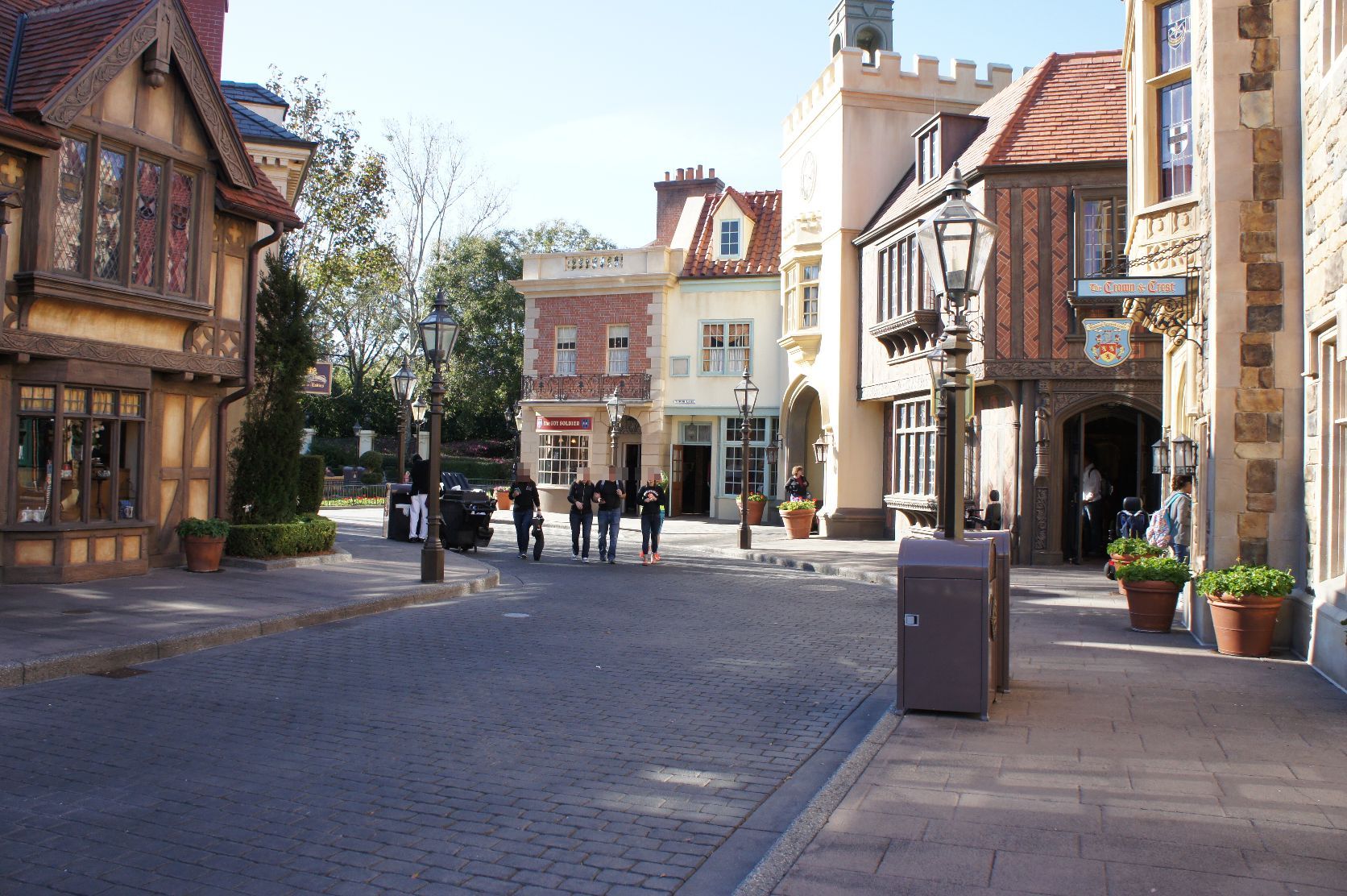 British streets? Also feel something, such as not so much United Kingdom Ppoku 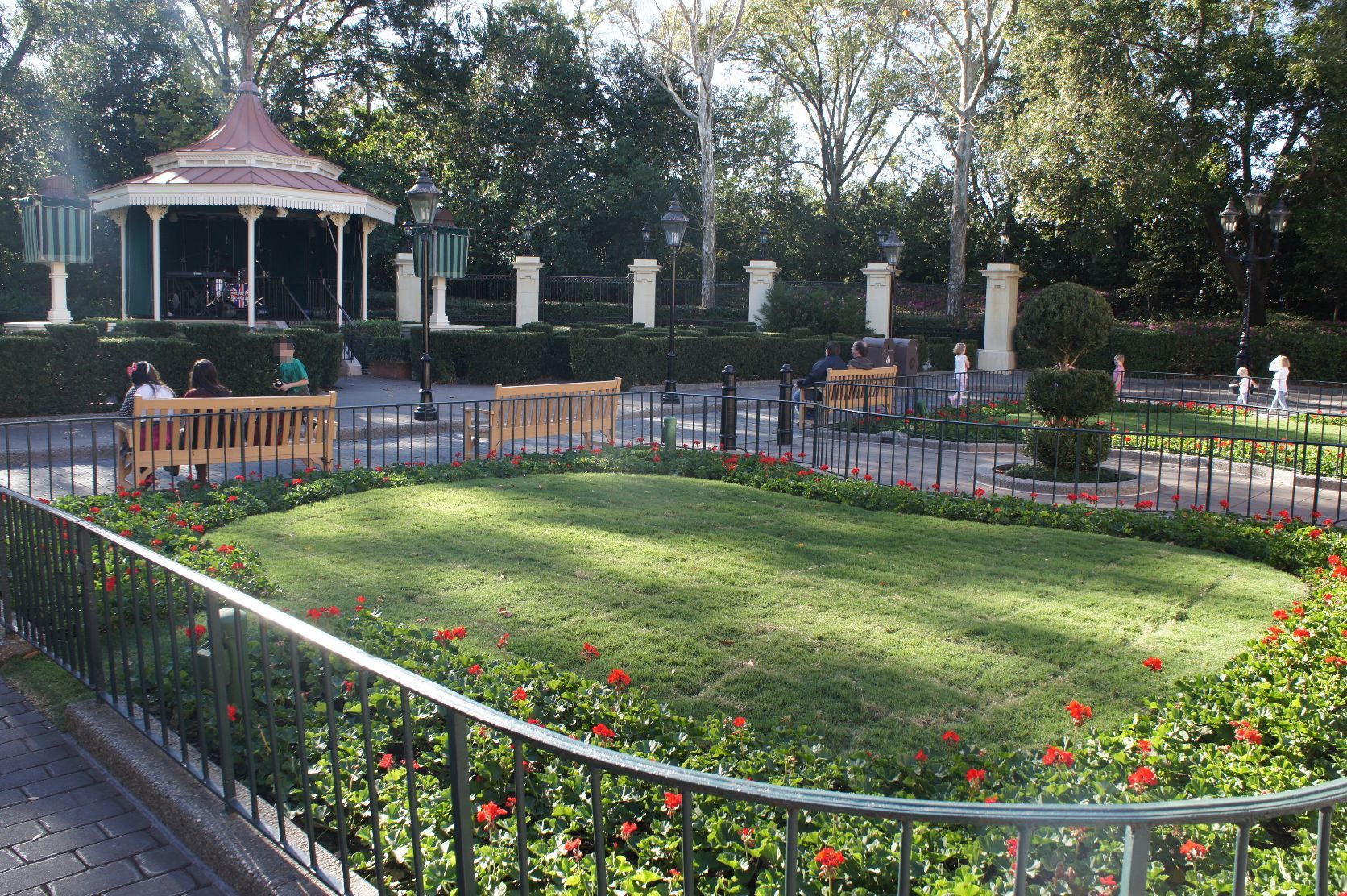 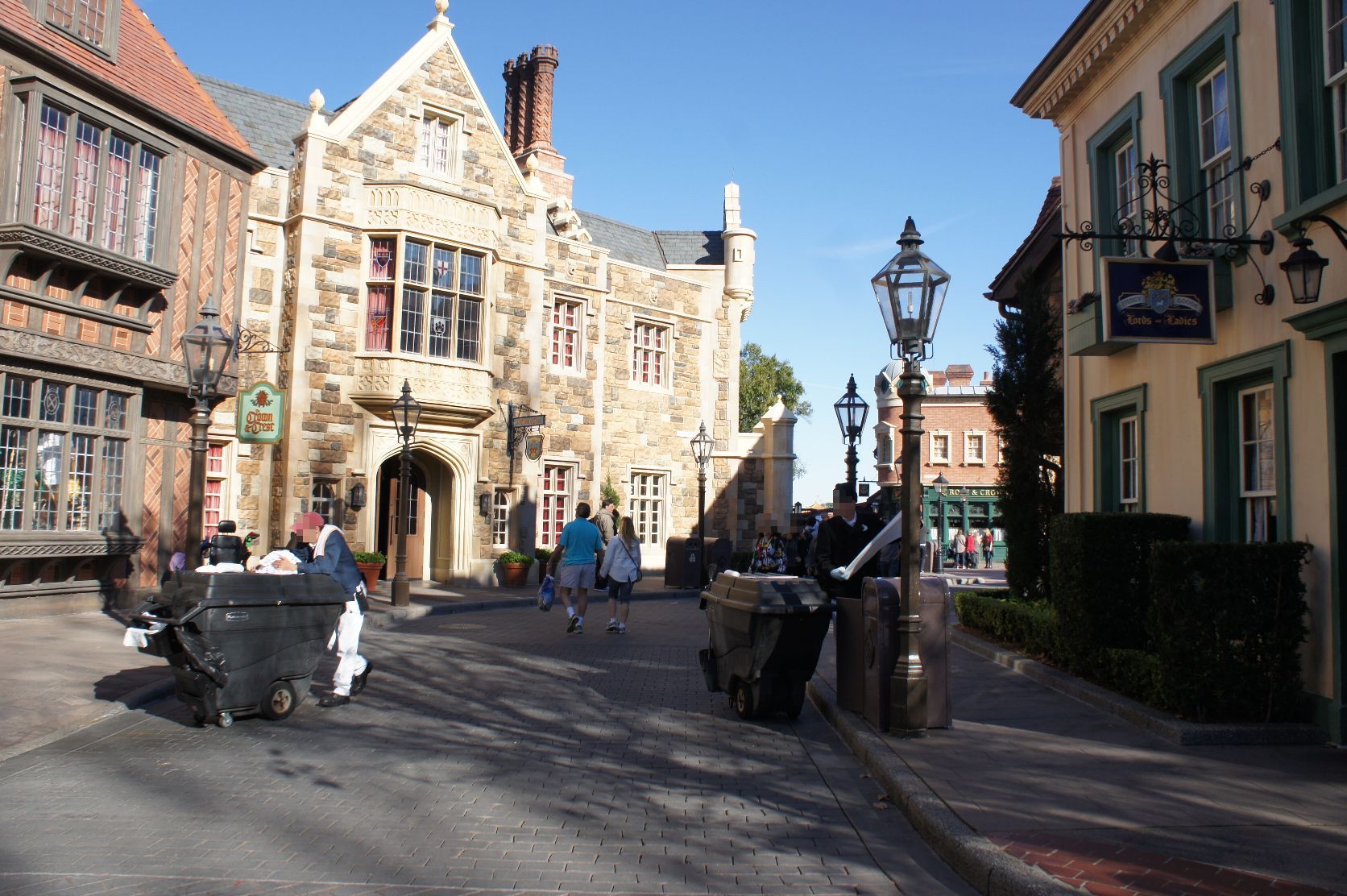 Just in the works is Uncle of garbage cleaning。 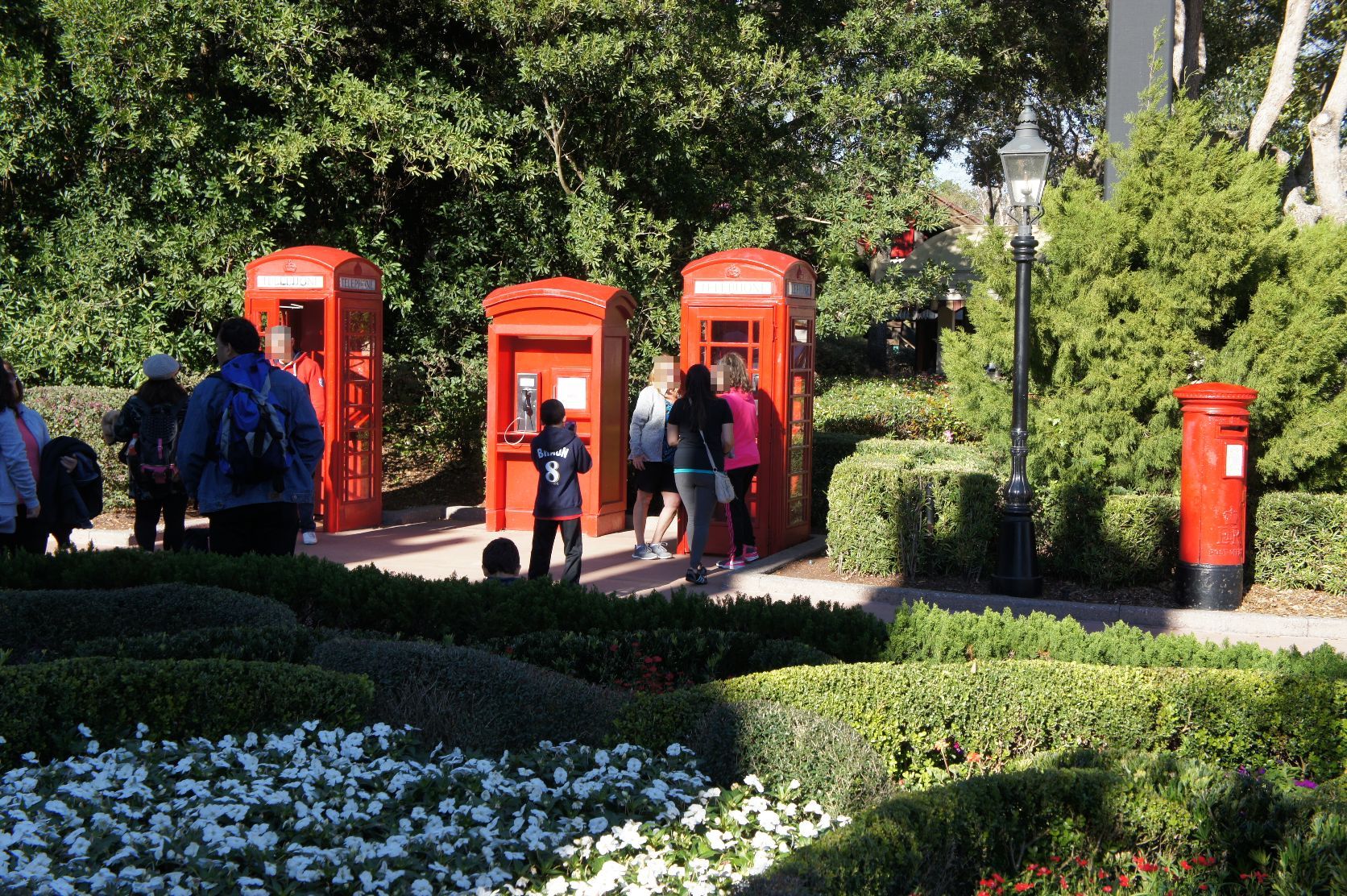 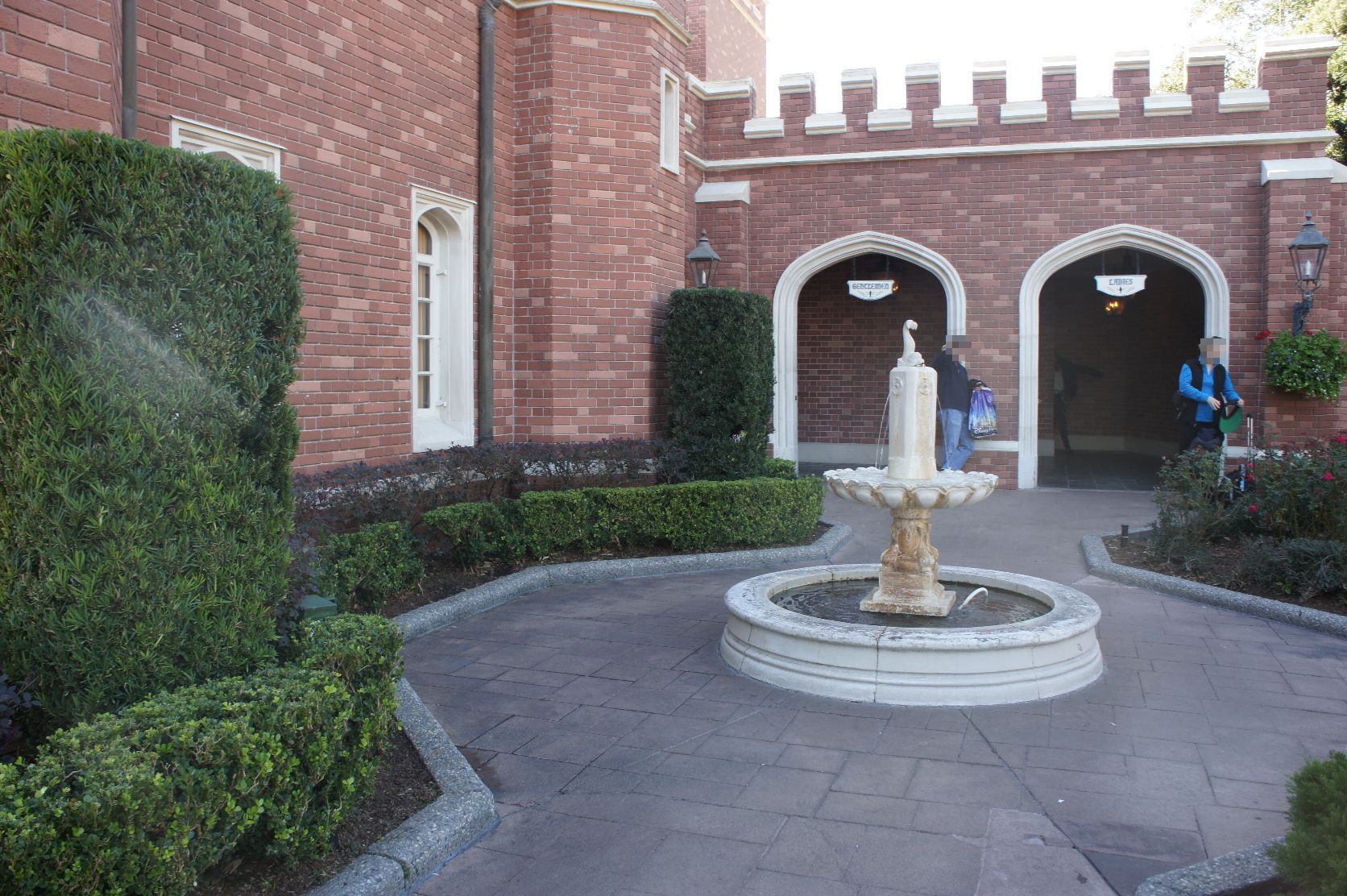 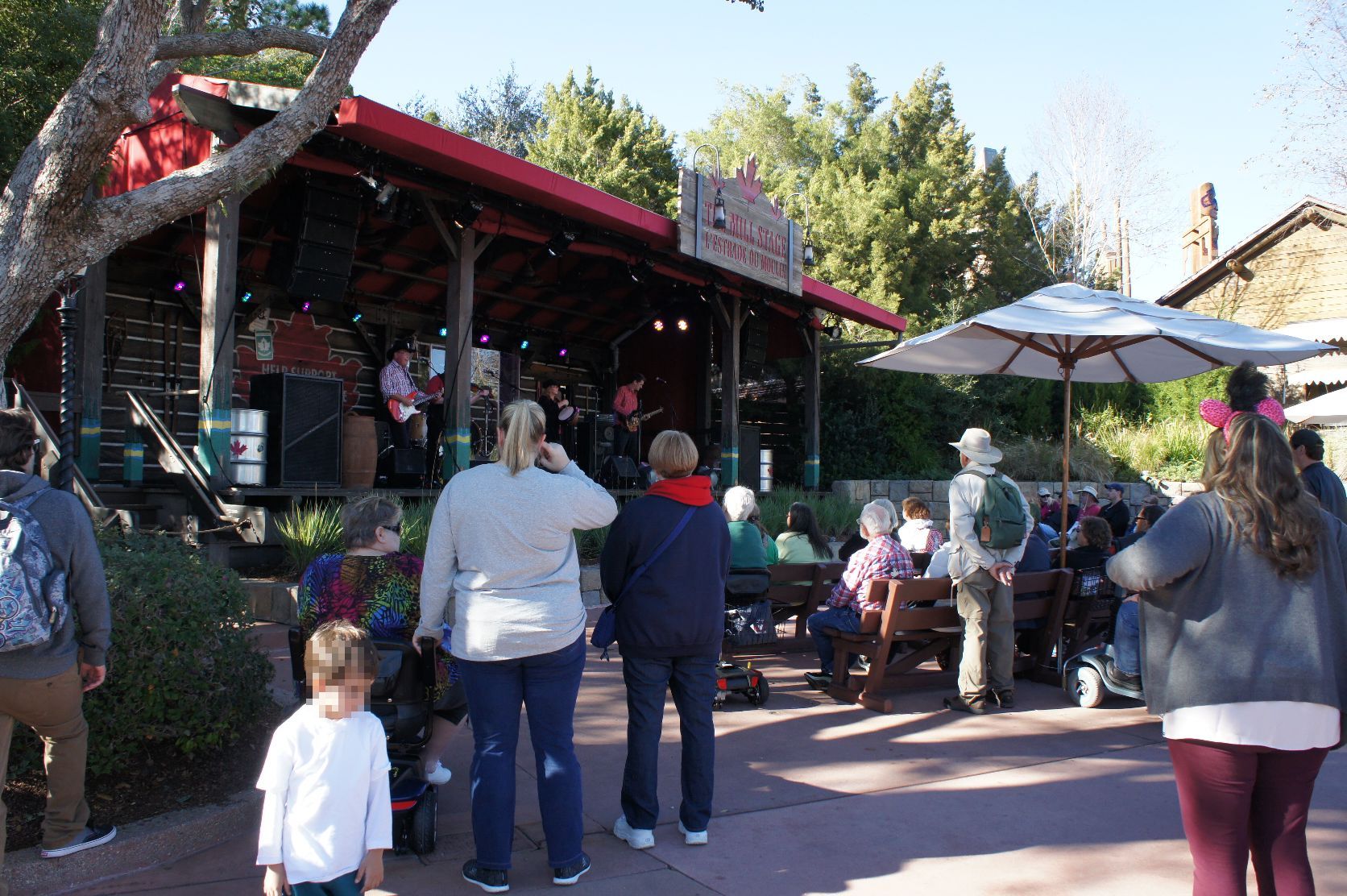 World Showcase last Canada Pavilion。What Bambi and Canada say the Disney animation that has become the stage? It seems Apparently hotel called Hotel De Glace Ana and snow Queen castle of models of ice that Elsa is made with of is in Quebec, Canada。 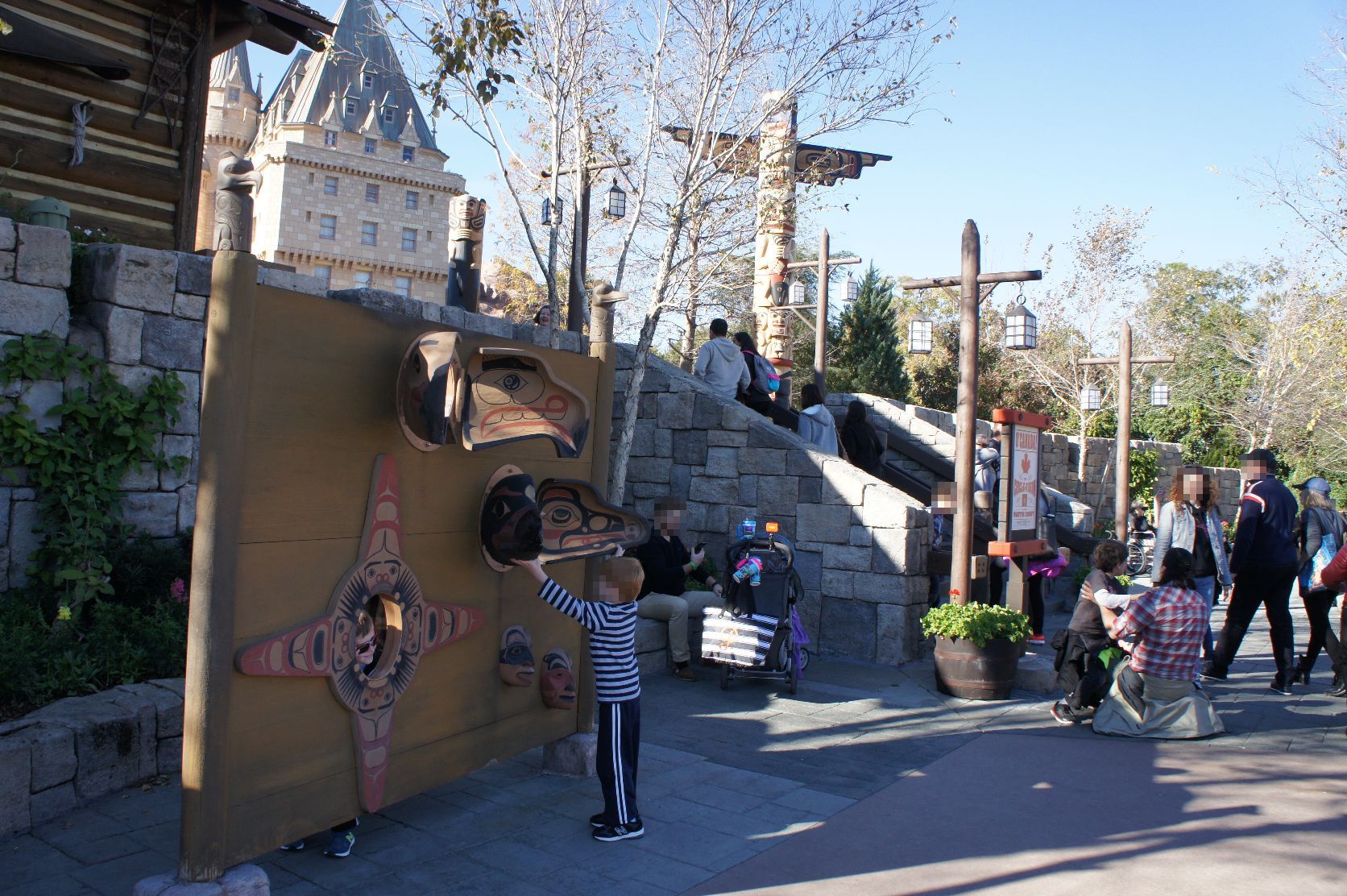 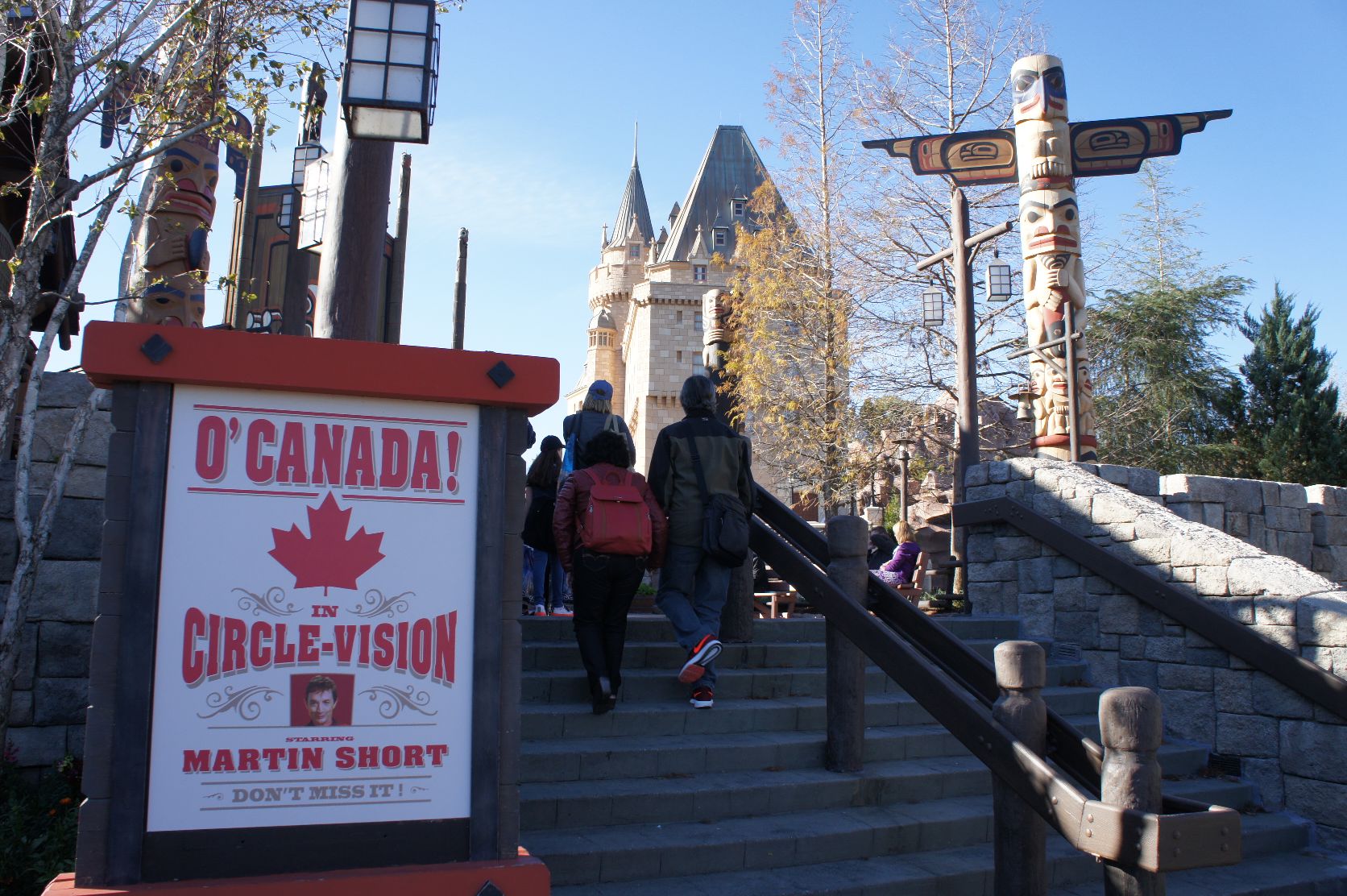 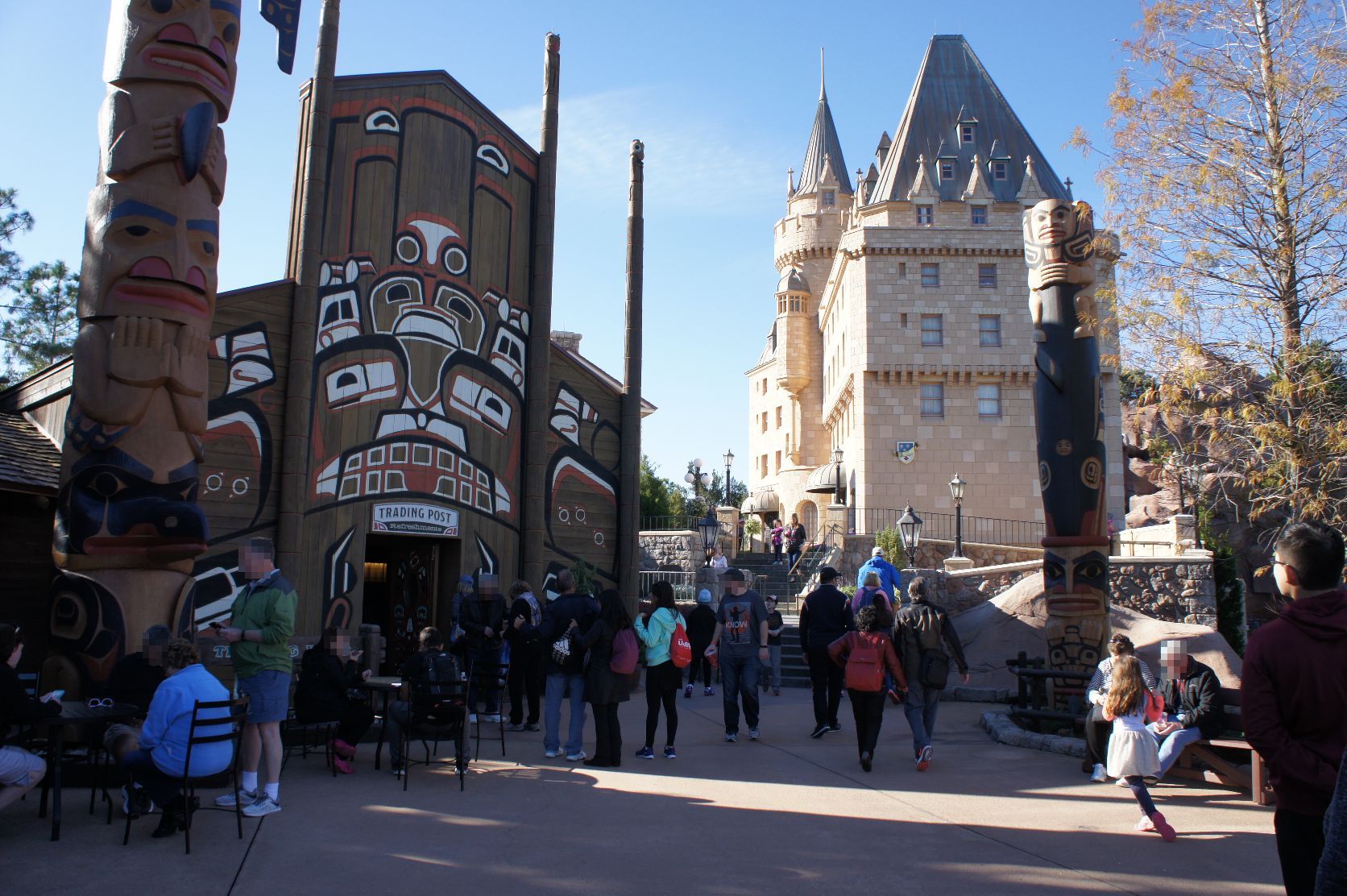 Mysterious landscape First Nations and the medieval castle is a mix。 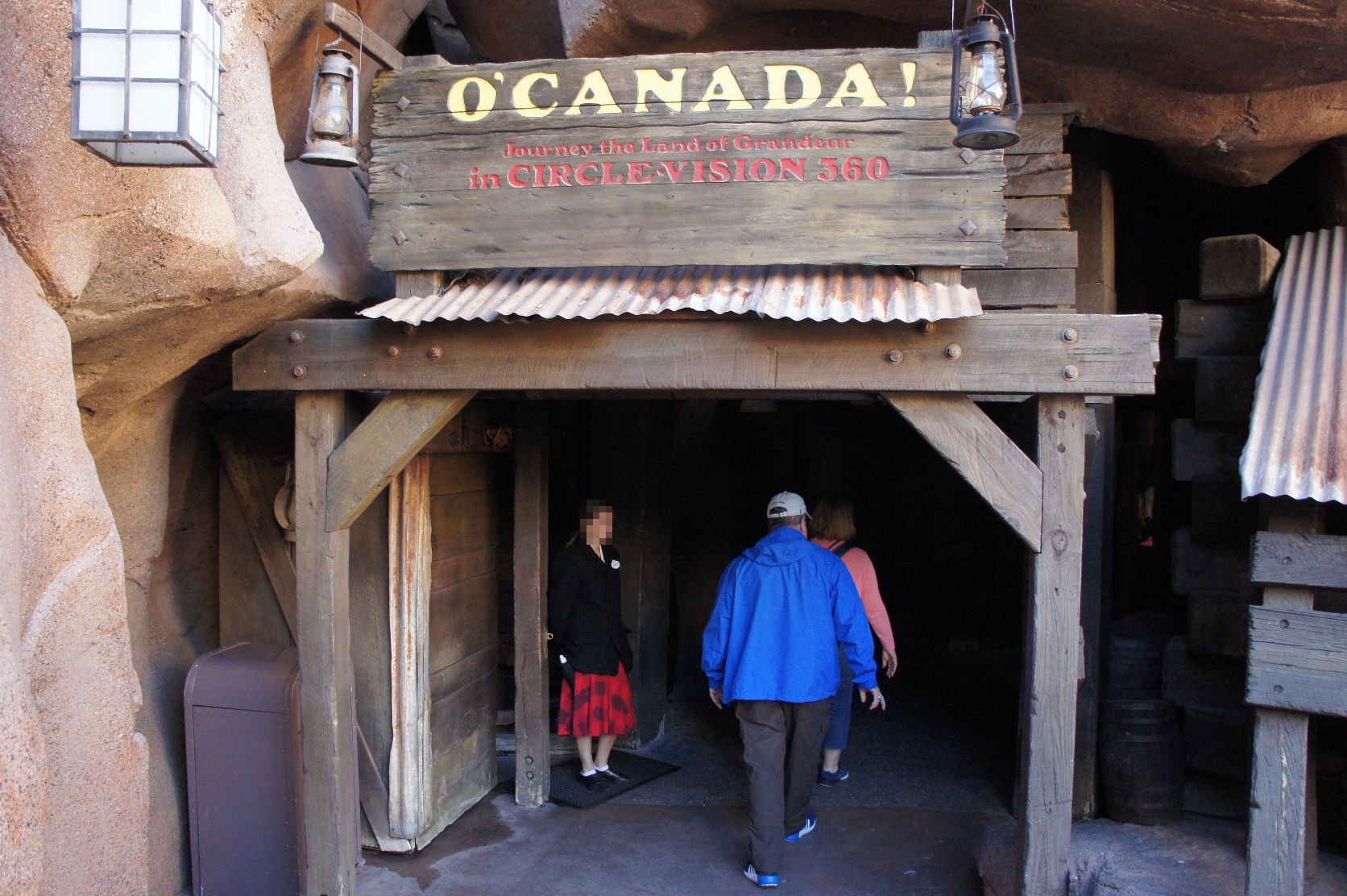 In the Canada Pavilion deepest showing location of this cave is O Canada。360You can enjoy the Canadian landscape in ° circle vision of。But、Just like screenings had just finished waiting 20 minutes Do ...... Yes path 😆 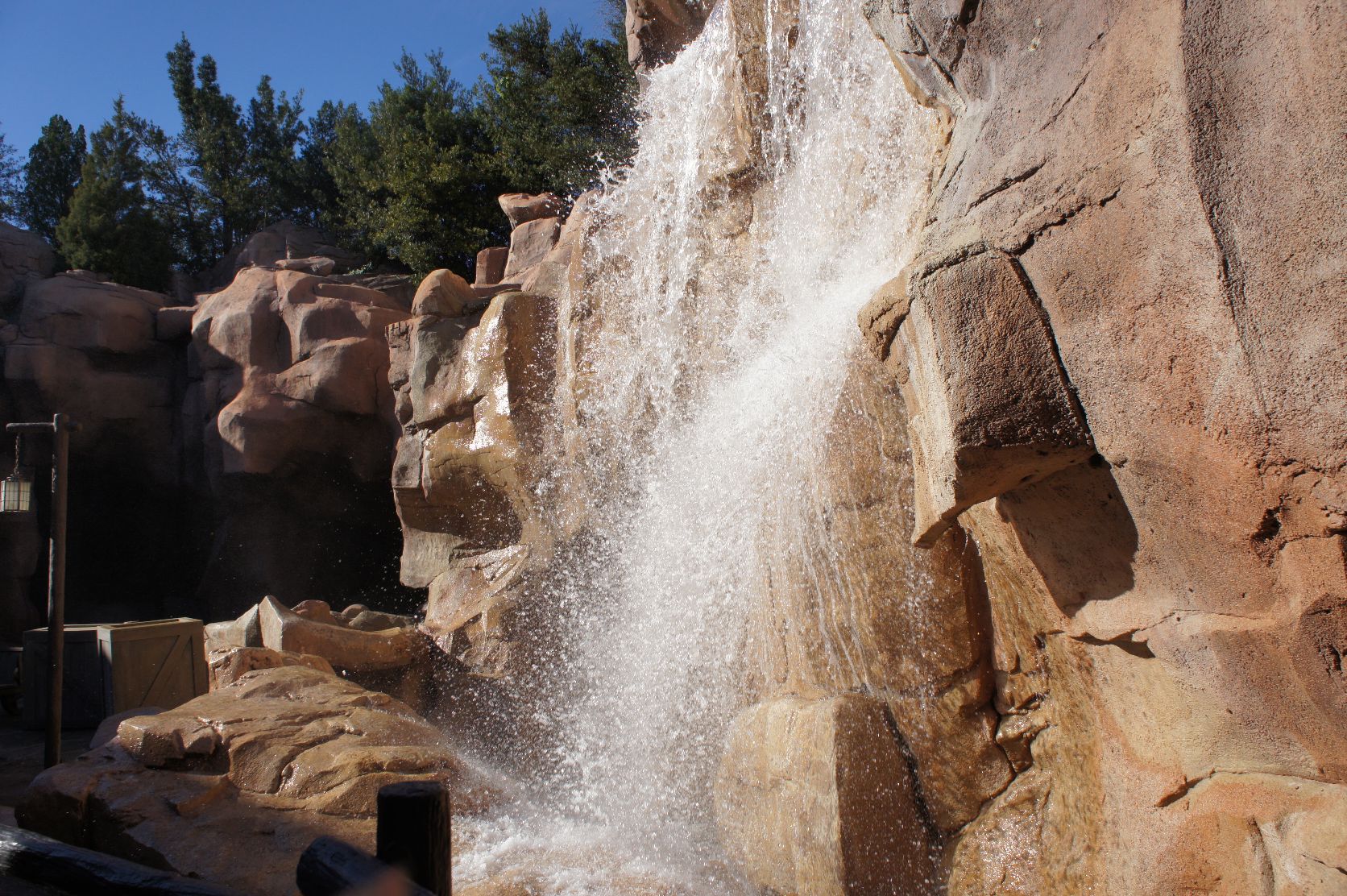 And waterfalls next to the cave。After all, Canada has a nature theme! 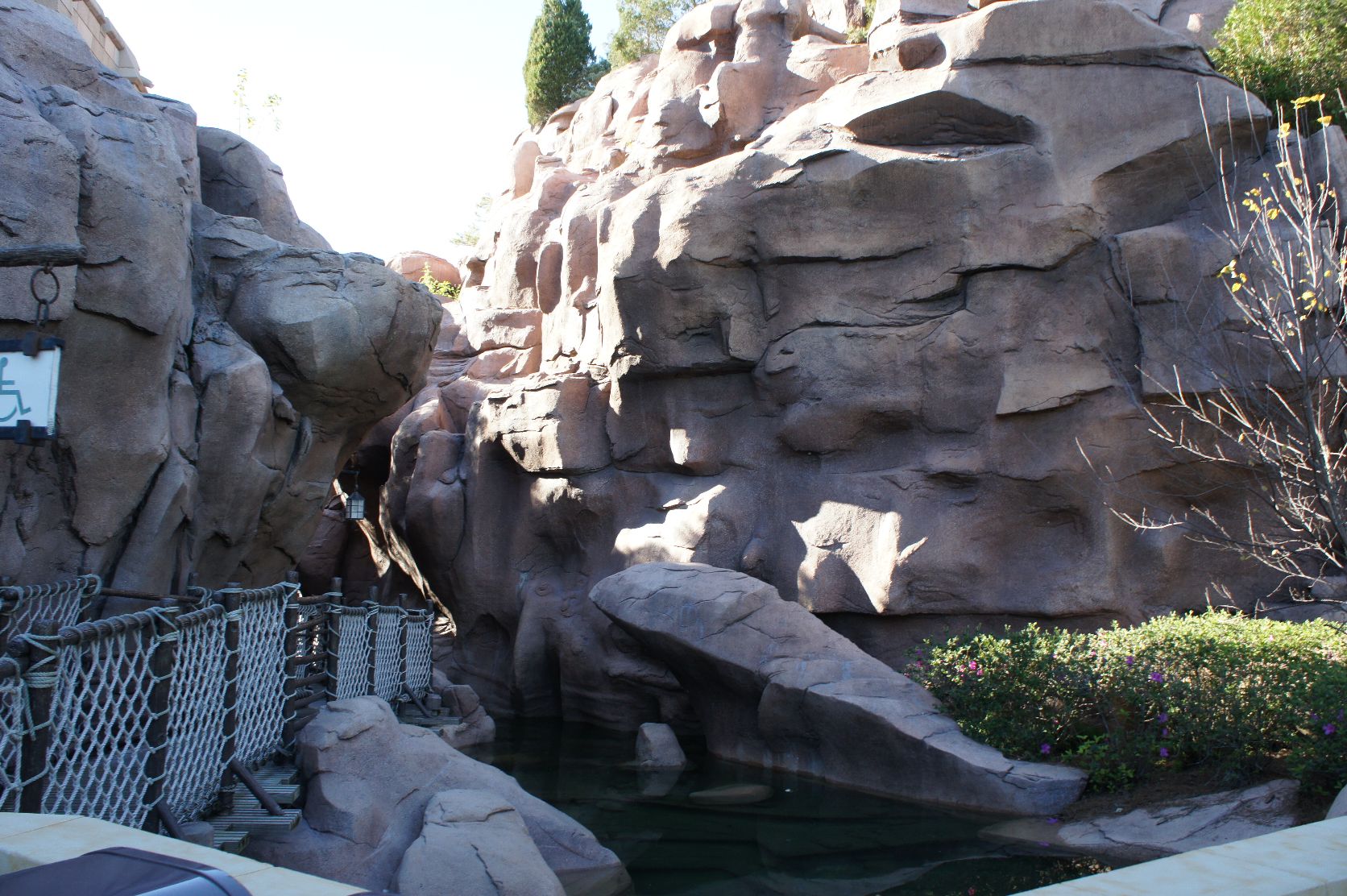 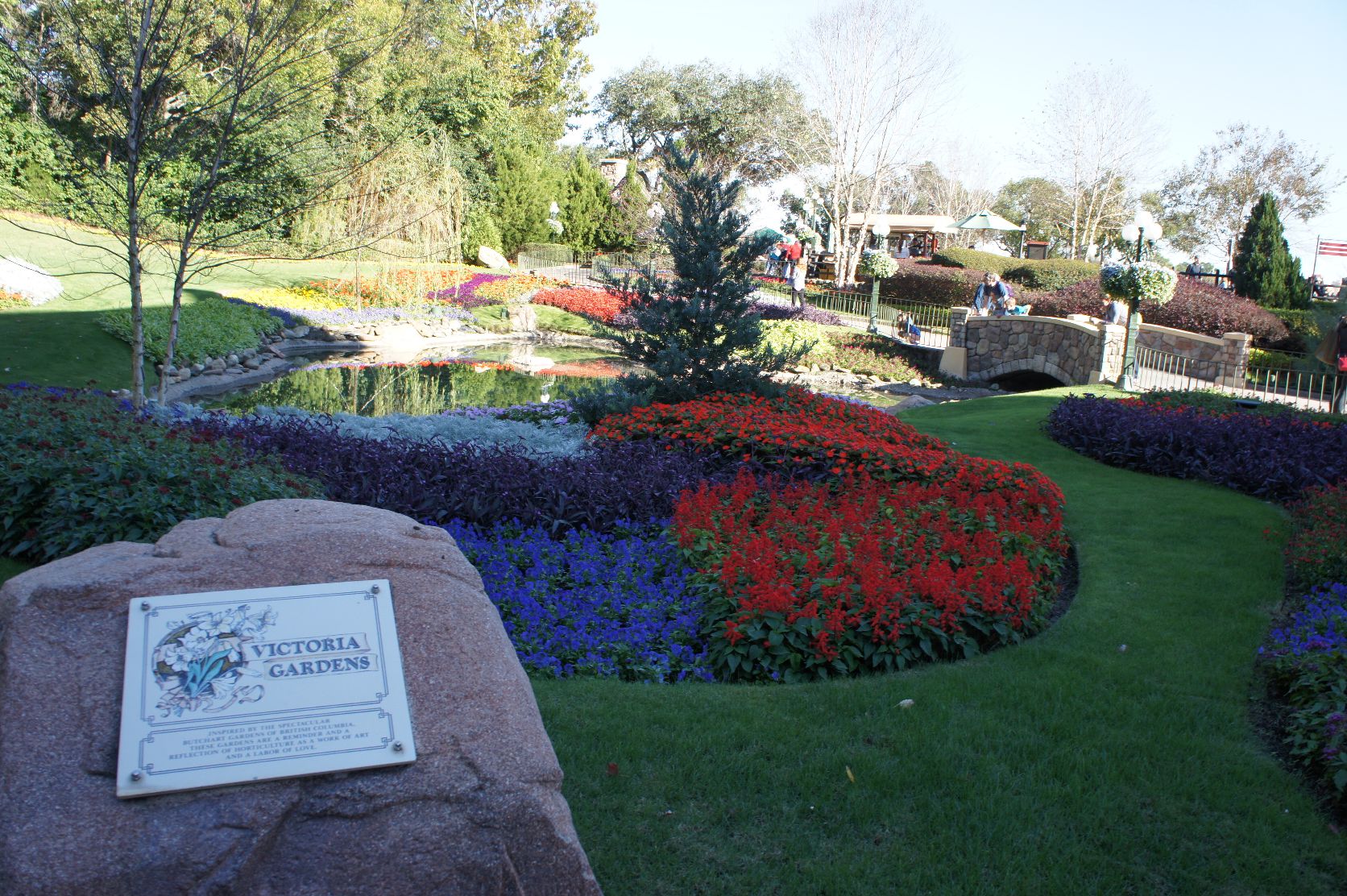 Next time finale of Epcot!