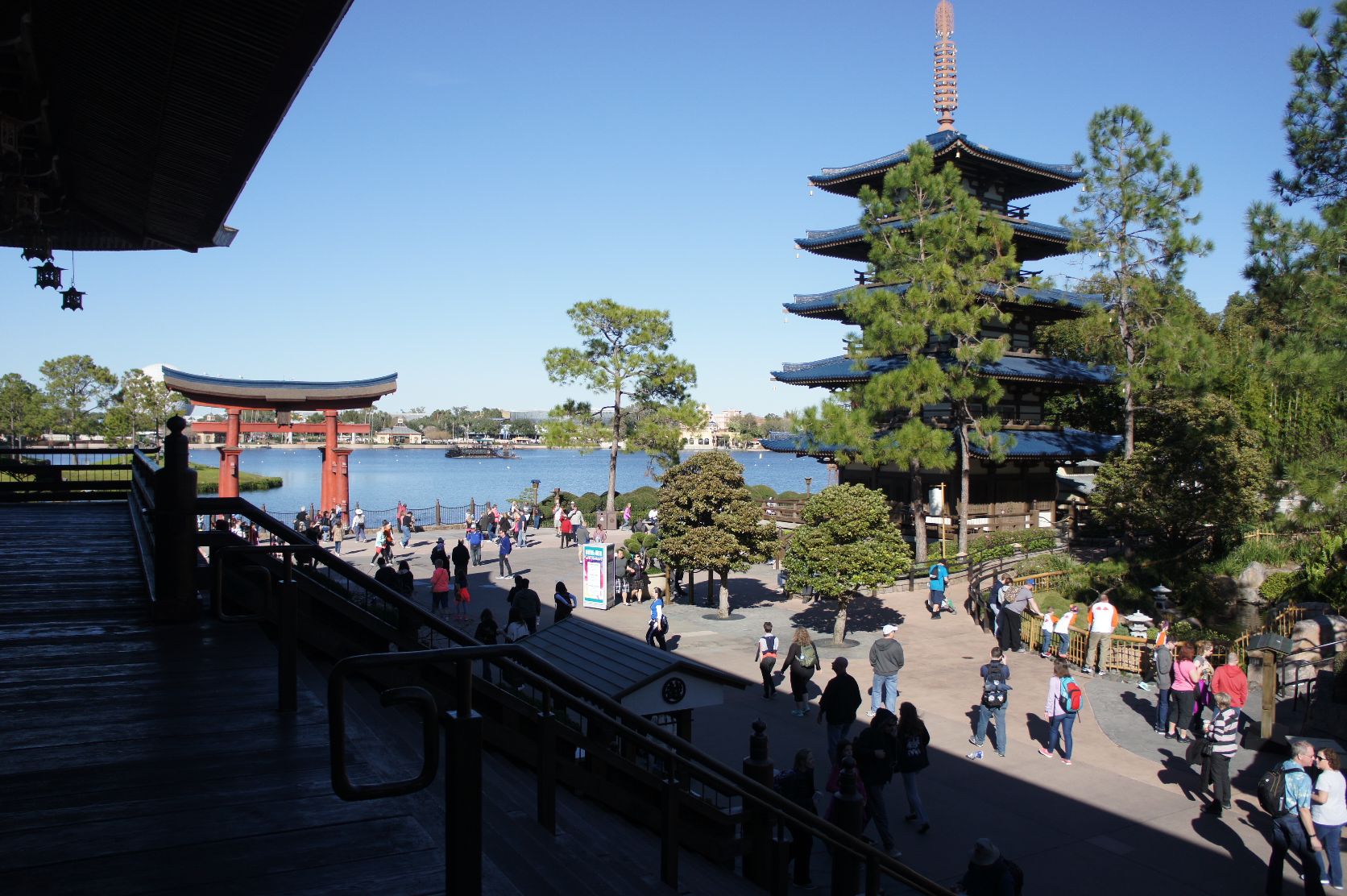 World area ② in Germany Pavilion、Italy Pavilion、America Pavilion、Introduce Japan Pavilion! In particular, the Japan Pavilion is the most fun。Without it only saw in it but actually had heard rumors that Mitsukoshi is on。 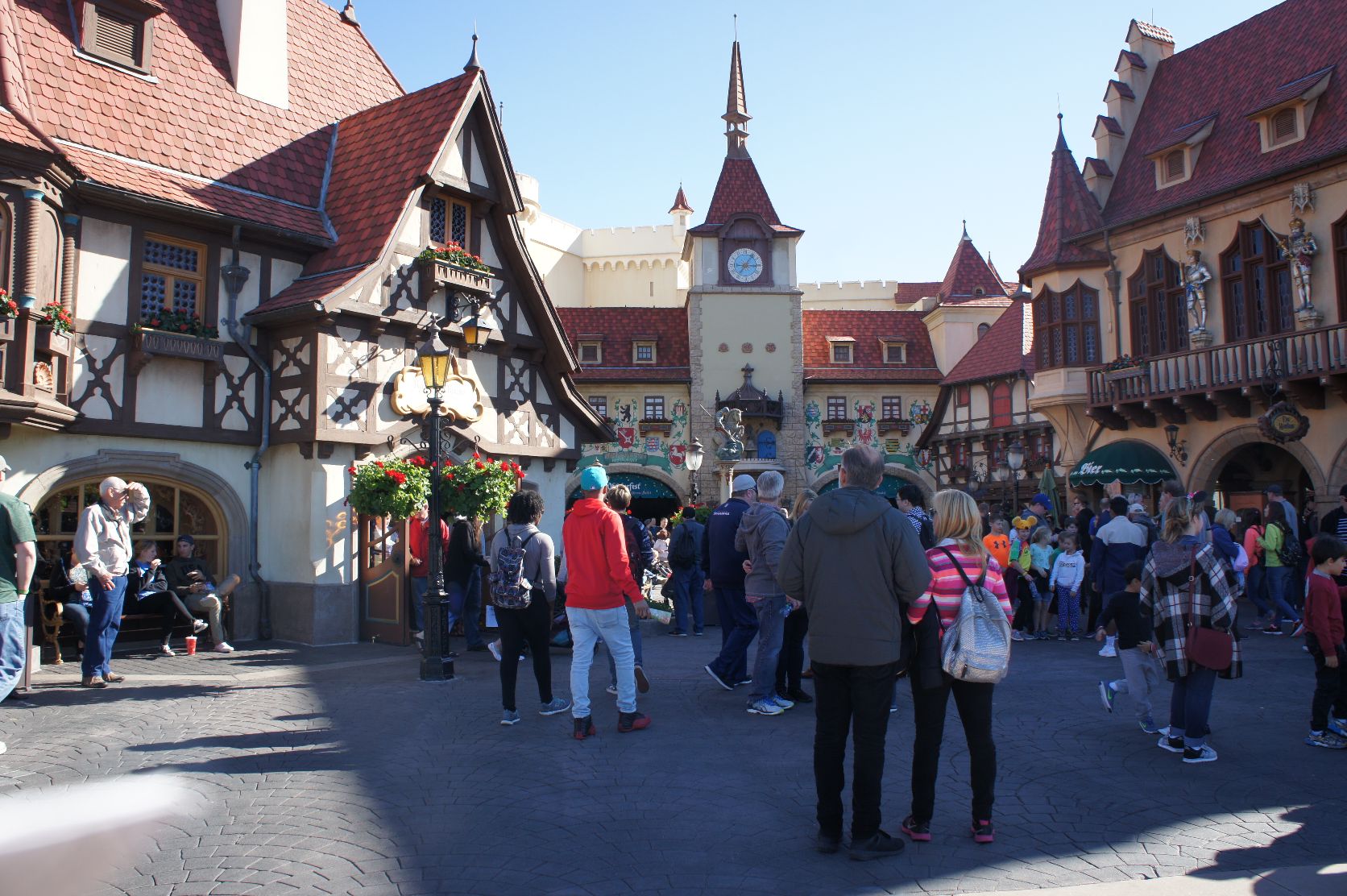 Truly German streets。By the way, why because folklore of Hesse Bad Wildungen in Germany Snow White say whether Hall Germany is in the Epcot。It is likely castles model along the fairy tale Road also other also Tangled。Now、Or let's proceed to the inner part。 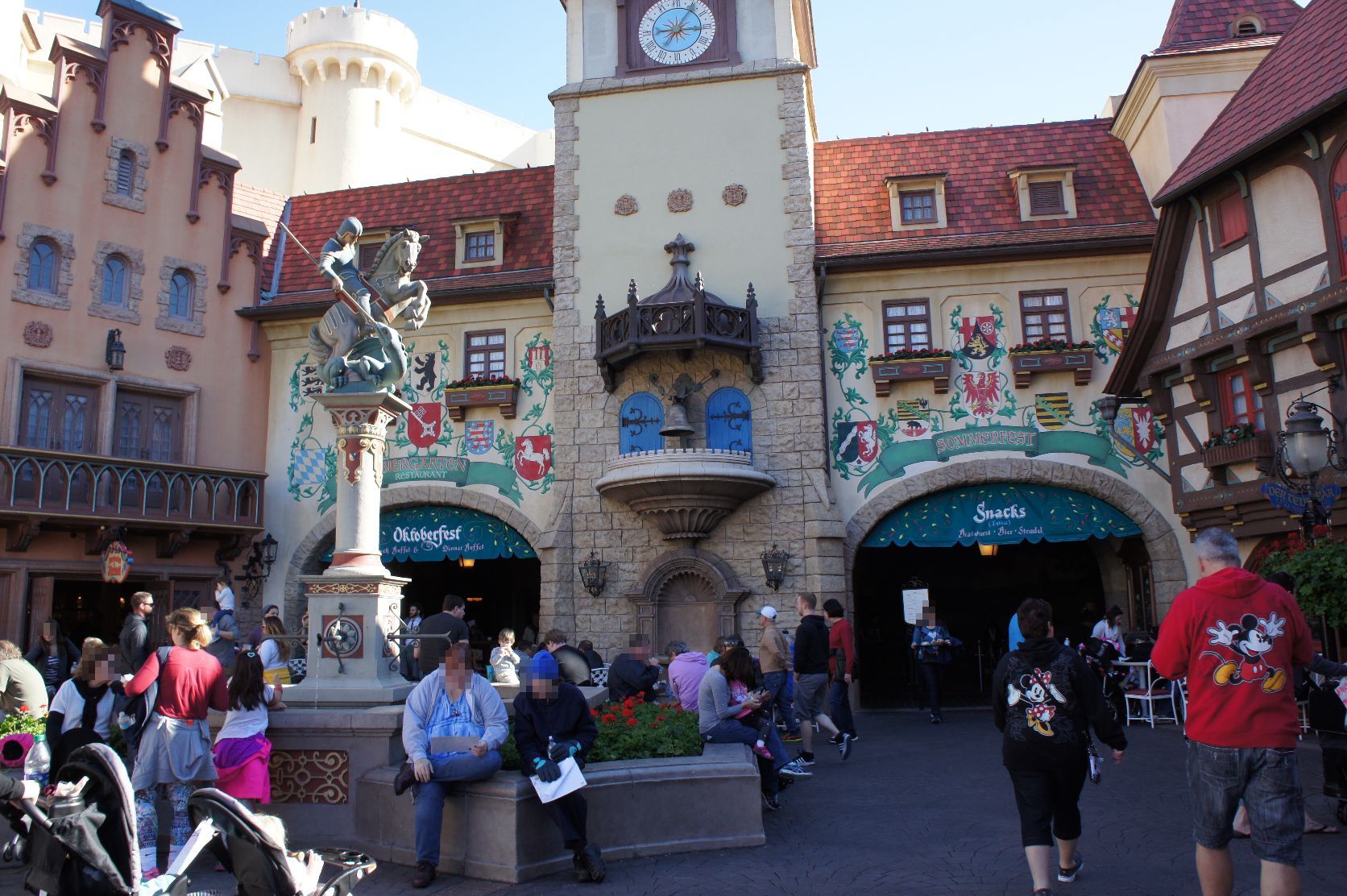 To internal building in the end of the road。 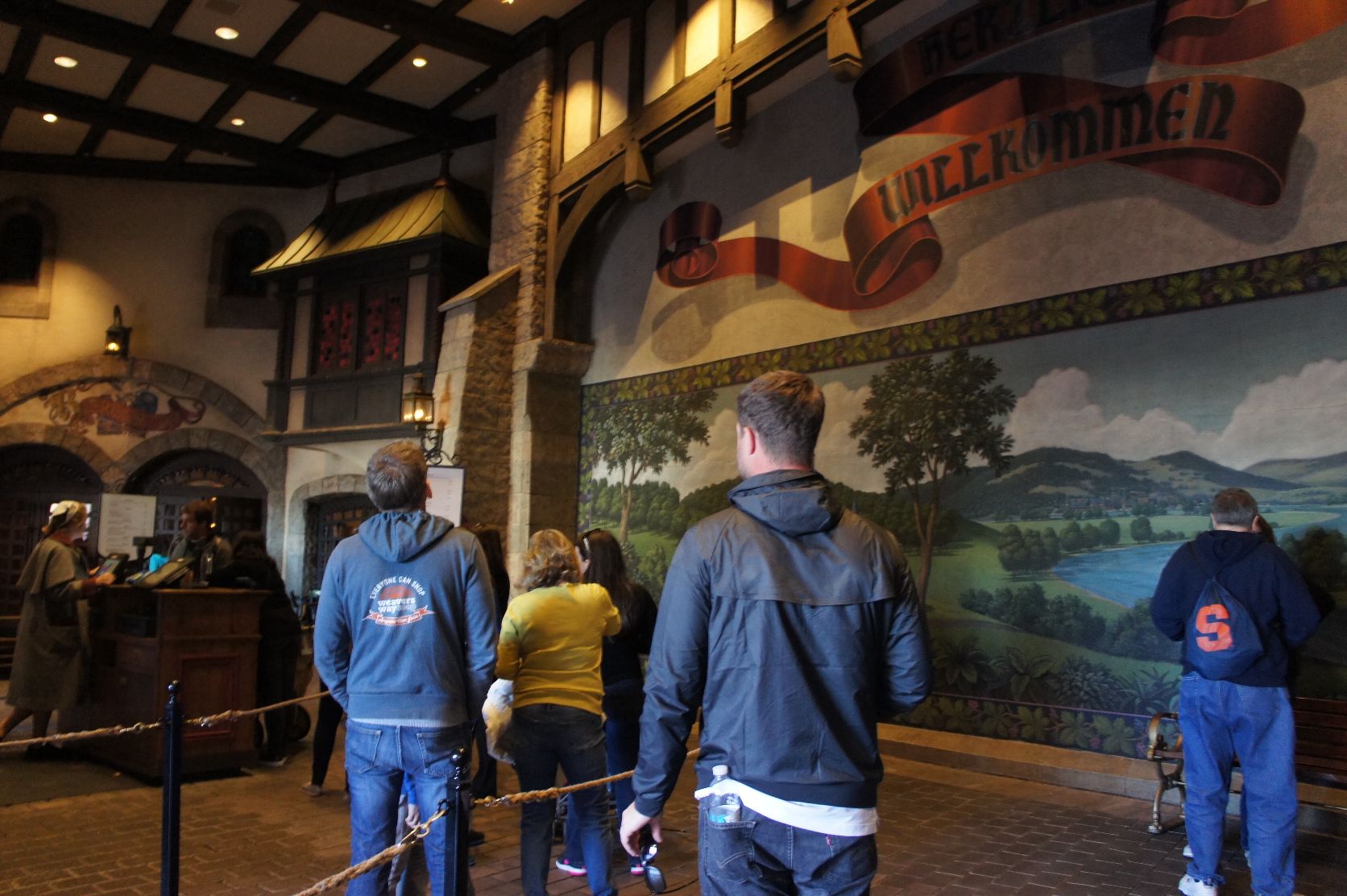 Restaurant Did 😡 to never been ...... so outside again in the attraction。By the way, it seems in this German House can experience the greeting event with Snow White and Little snow this。 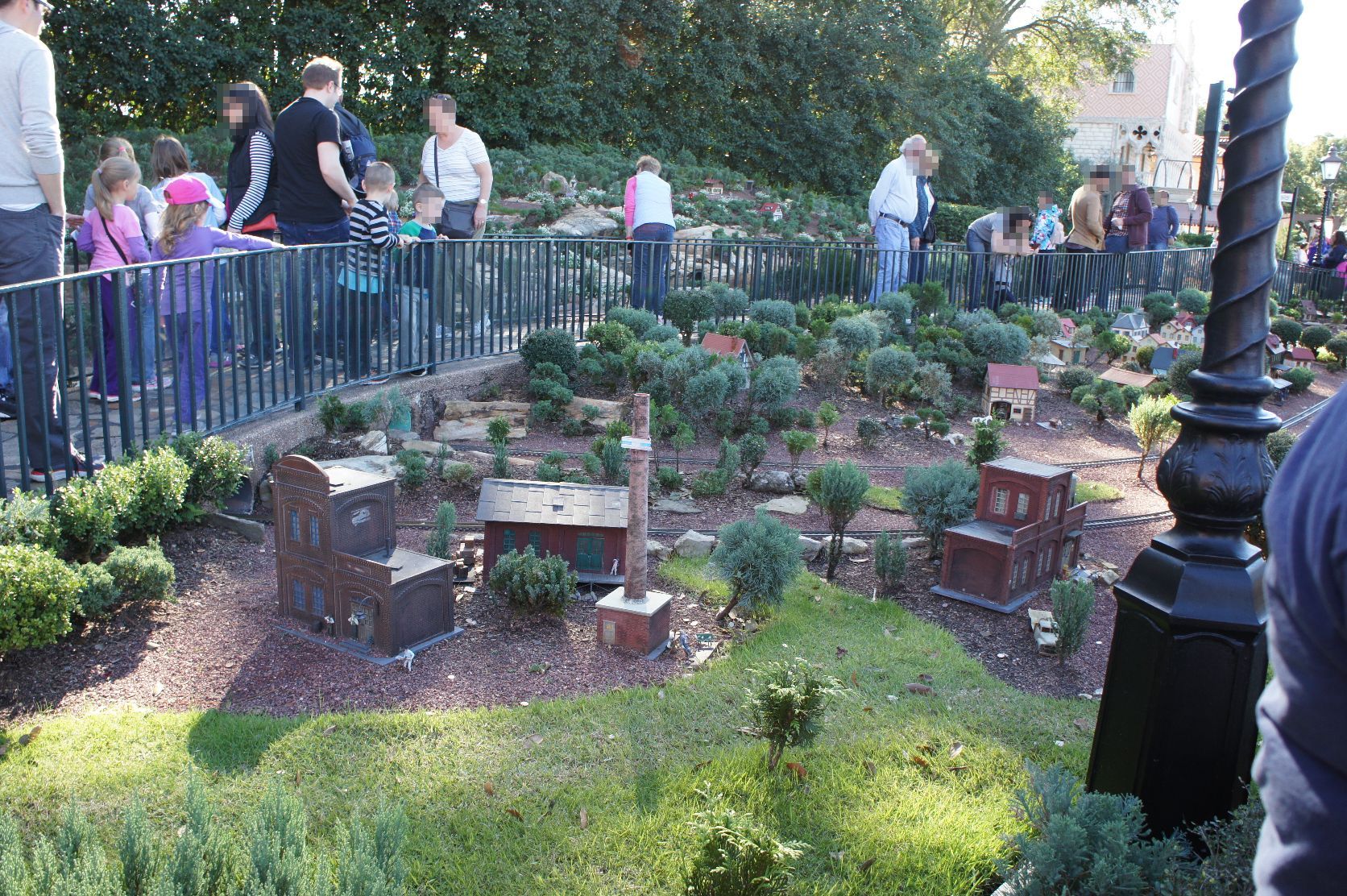 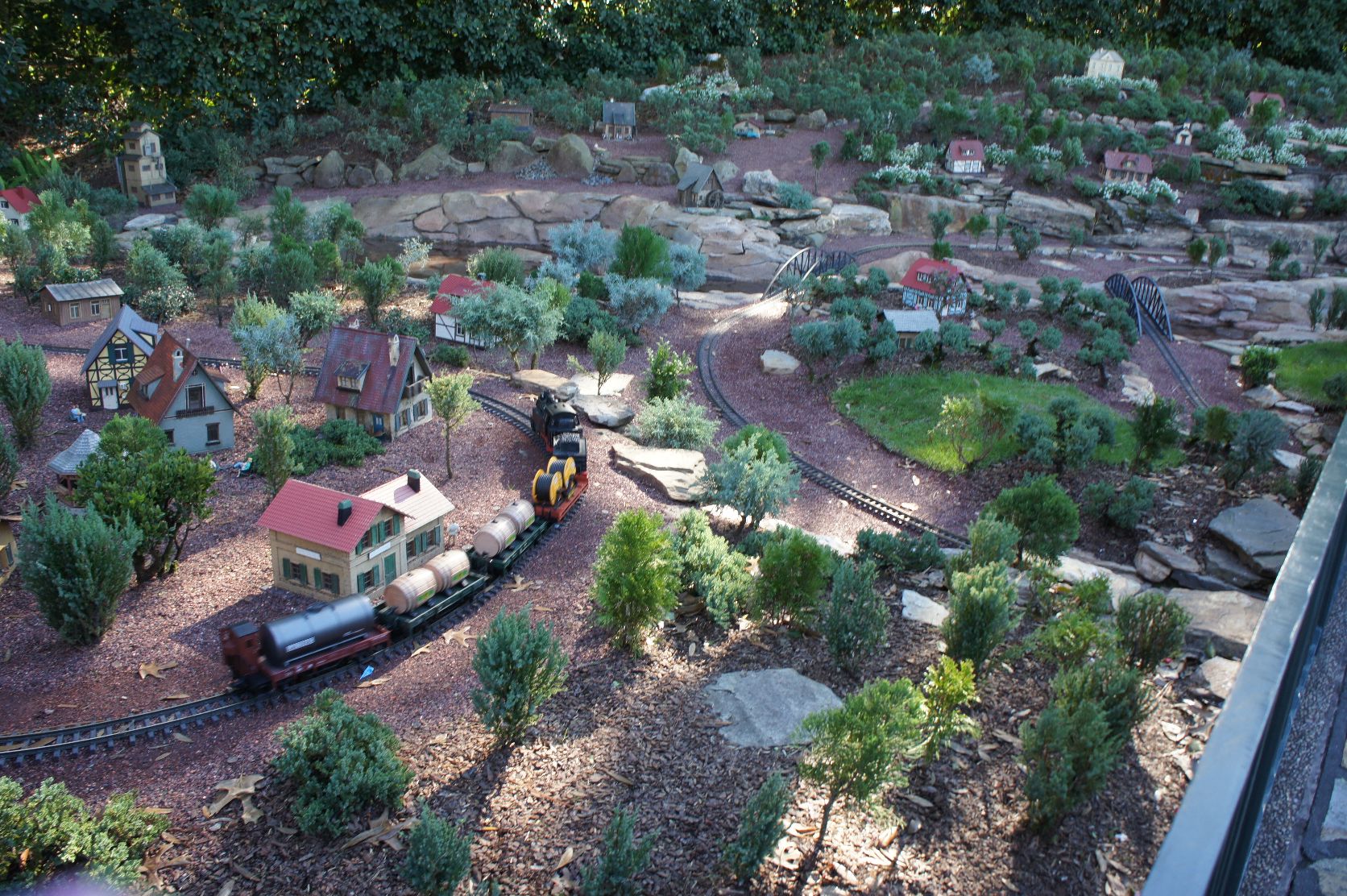 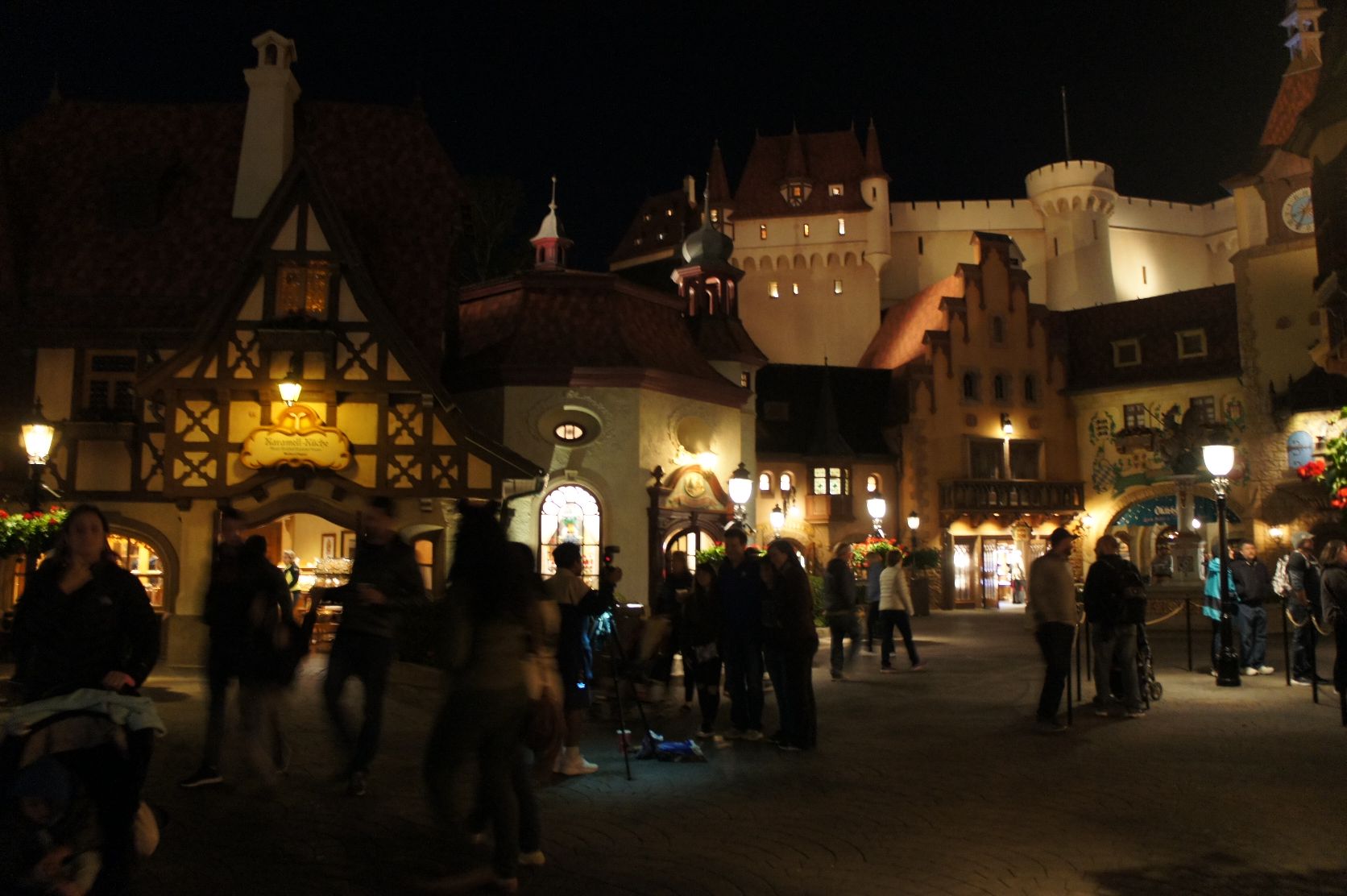 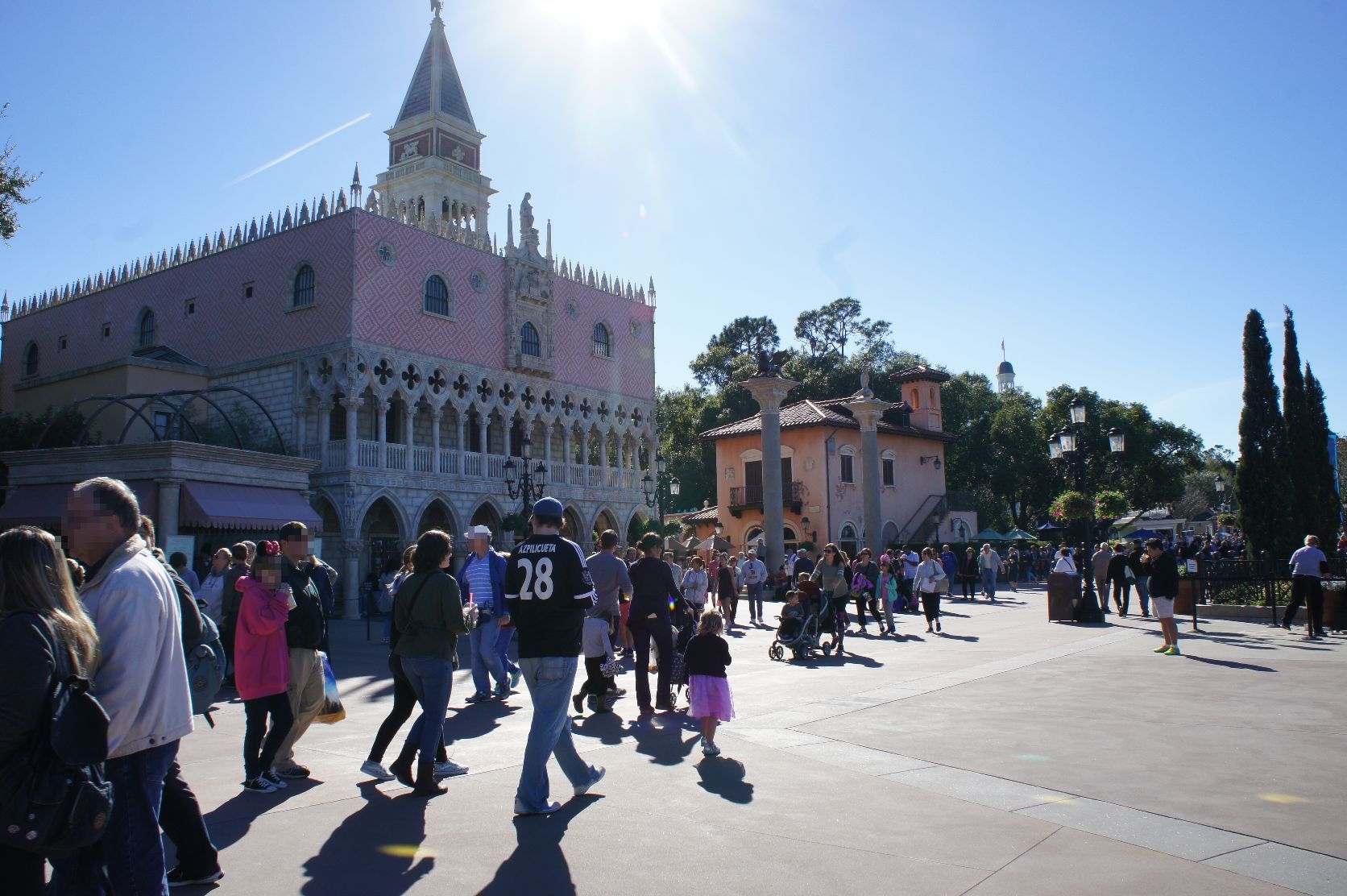 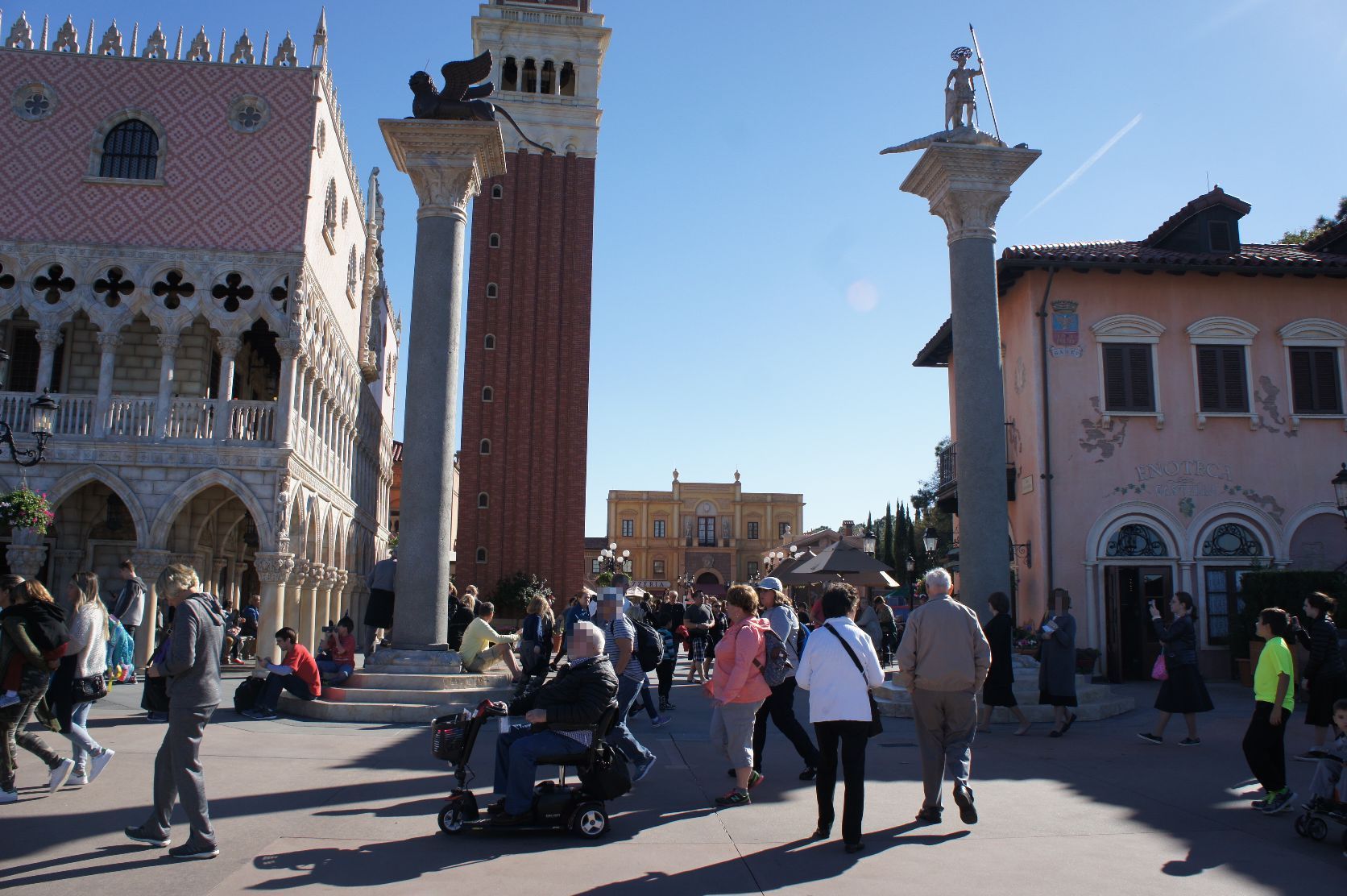 Venice、Two pillars at the entrance of St. Mark's Square。Left with "St. Mark"、Right "St. Teodoro"。St. Mark's has the shape of a lion of winged、Toka has been revered as the chief saint。By the way, St. Teodoro Mr. Deputy。I'm more of Mr. Lion is great。For comparison、In the old days in Venice、Seems executions stand between these two pillars have been installed、Genuine Venetian is Toka he does not pass between the pillars。 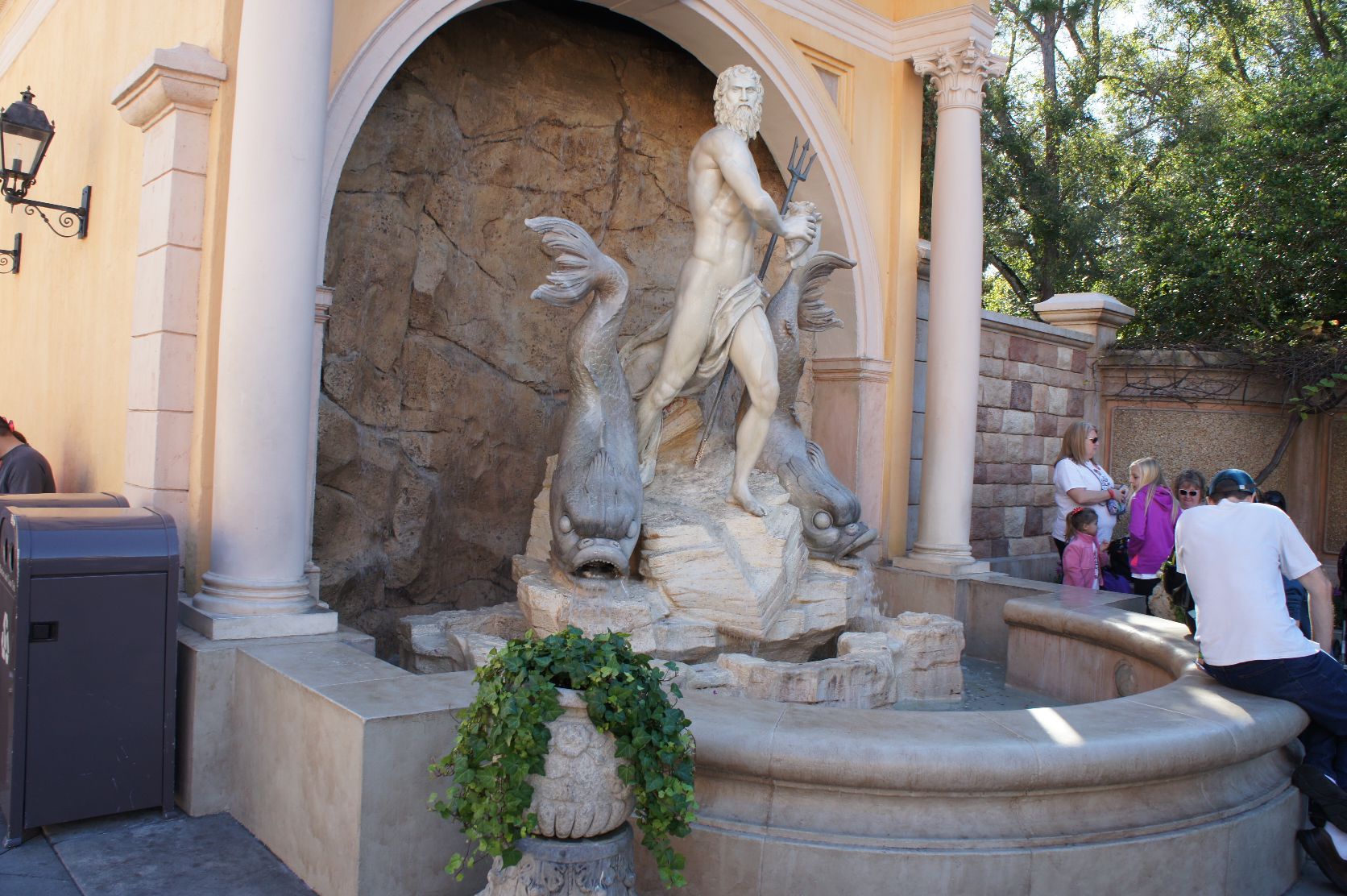 Frequently such images in Italy。This wonder if God Neptune of the sea? Different a little dressed but I thought it was the Trevi Fountain of Neptune。 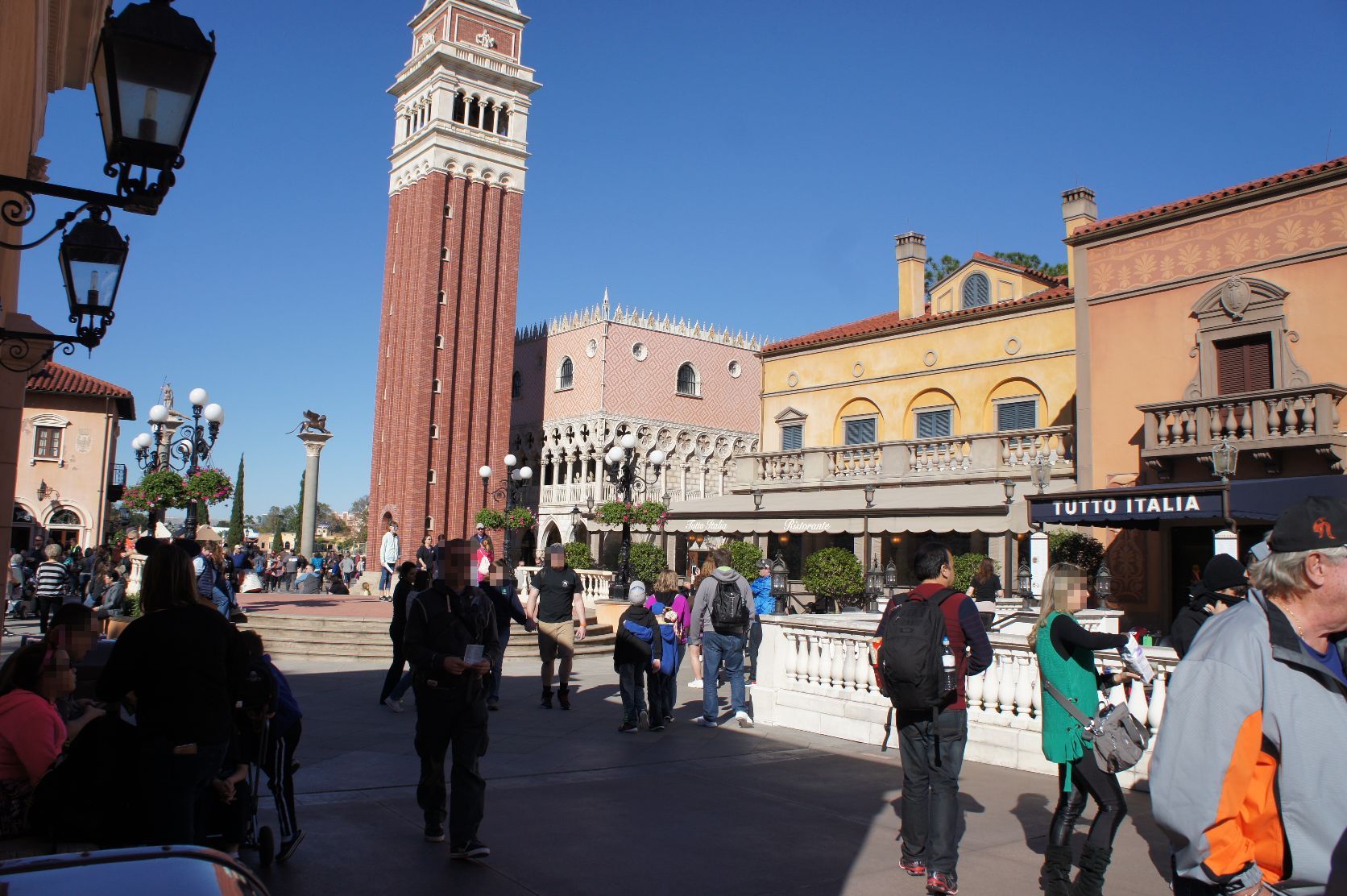 It was the bell tower of Venice St. Mark's Square I thought the tallest tower replica of the Mangia ...... in Italy of the ancient city of Siena center Piazza del Campo。 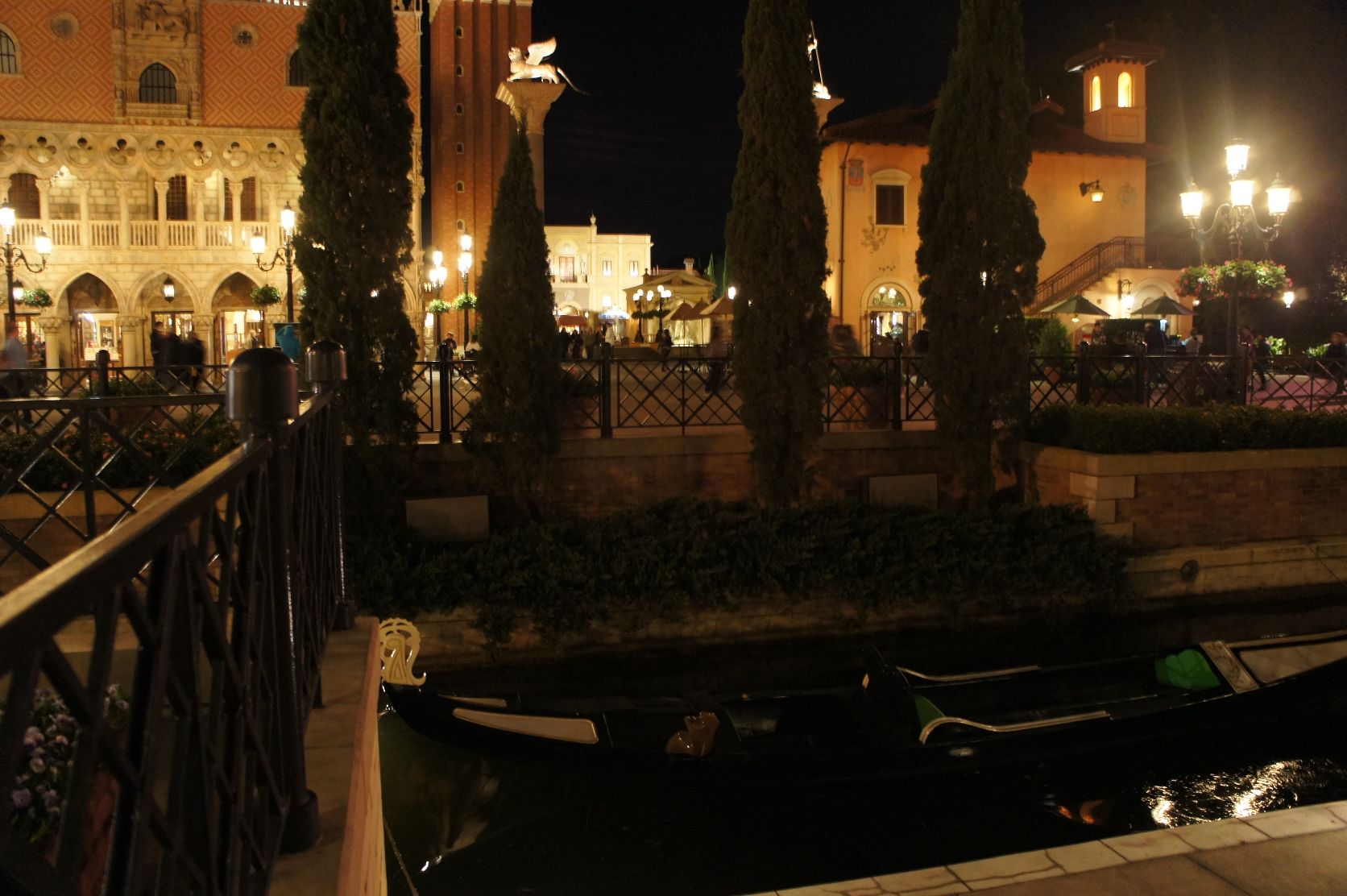 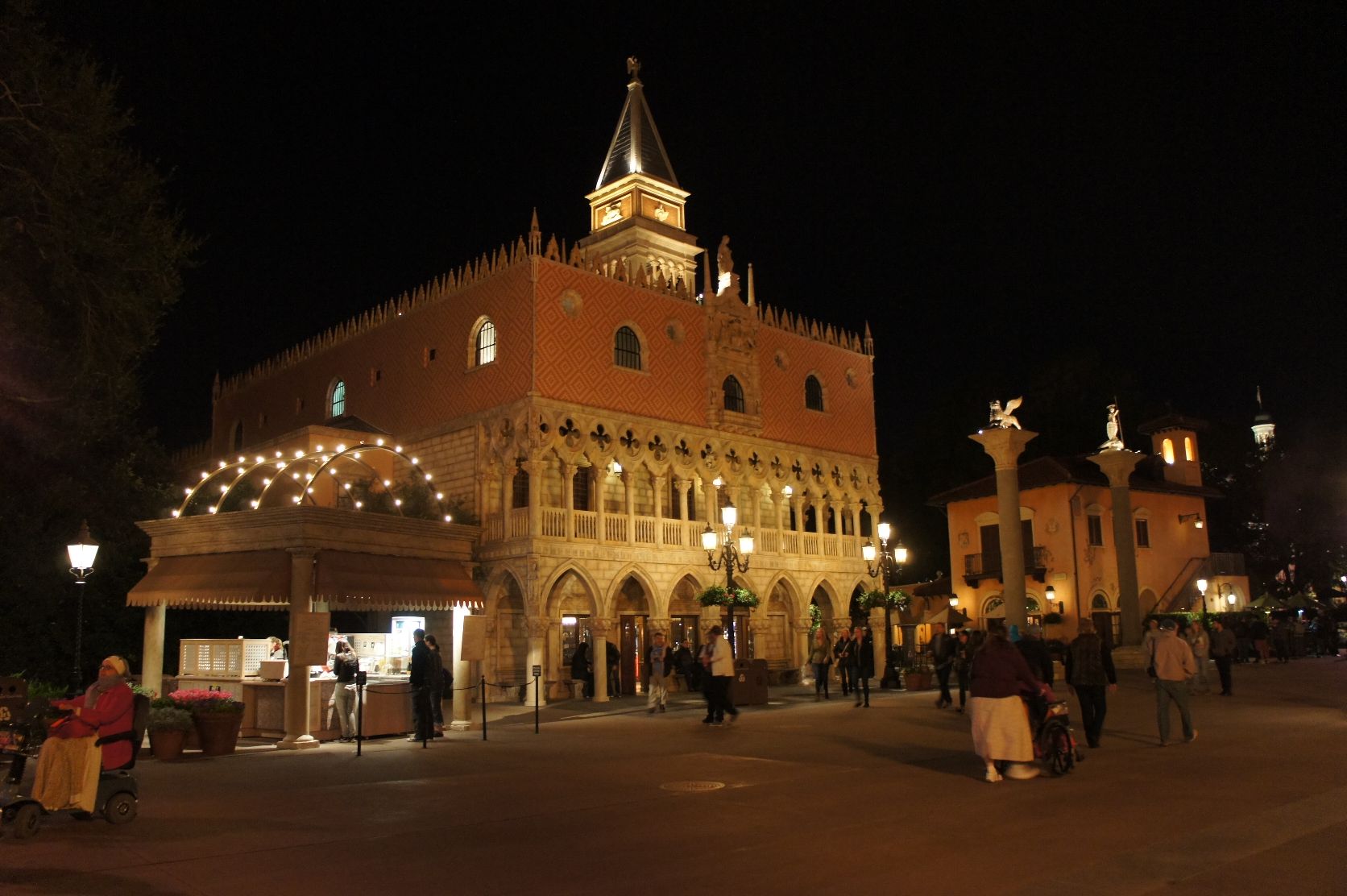 Finally, night view。Something I learned too late to have someone like a Santa Claus to the left。 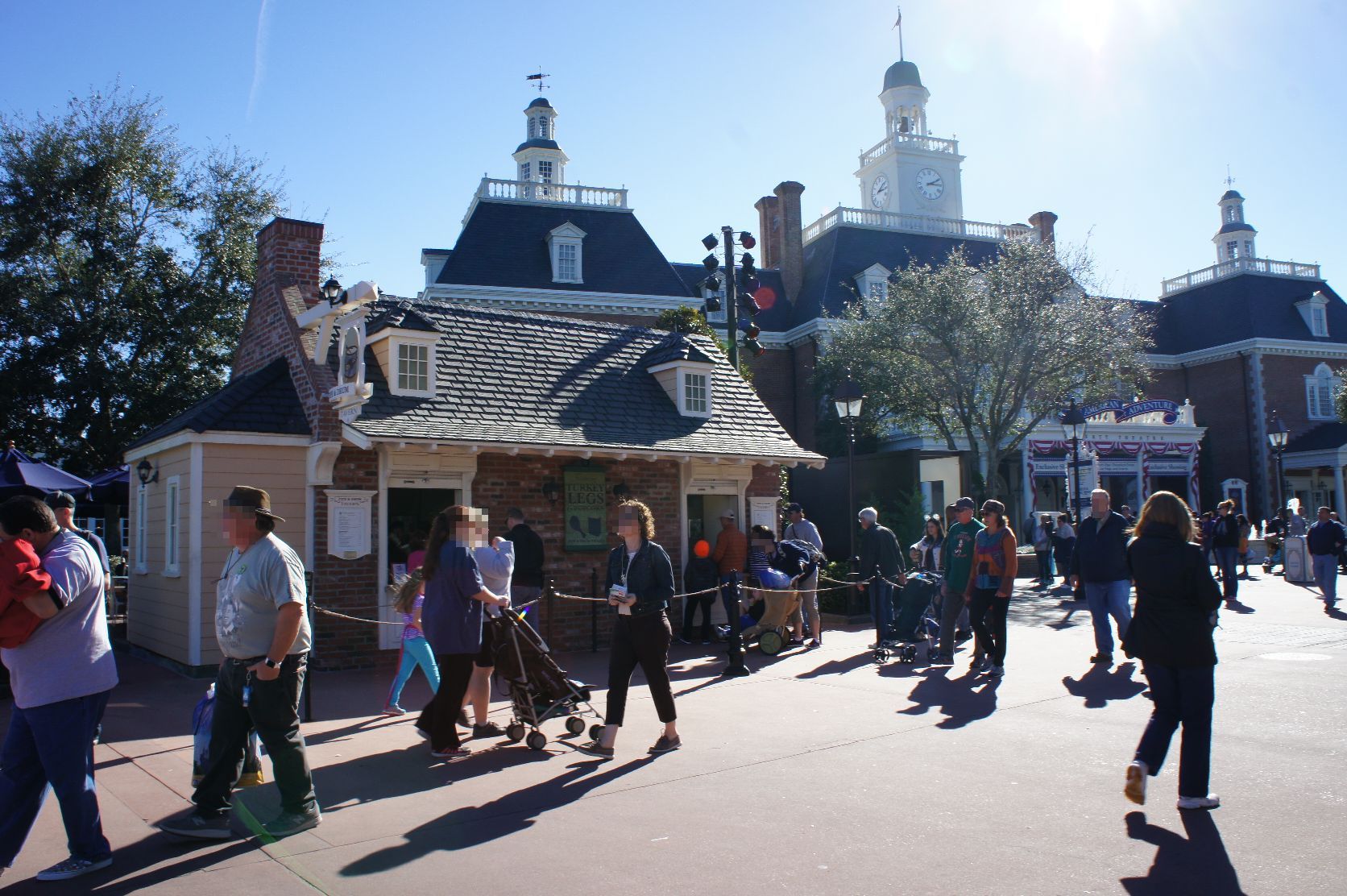 Arrived in the United States Pavilion。The princess and the frog and the sugar rush and Big Hero 6、And other Lilo & Stitch、Stage of Pixar's Cars。Disney animation of the American stage is very large。America area to the split is narrow ...... 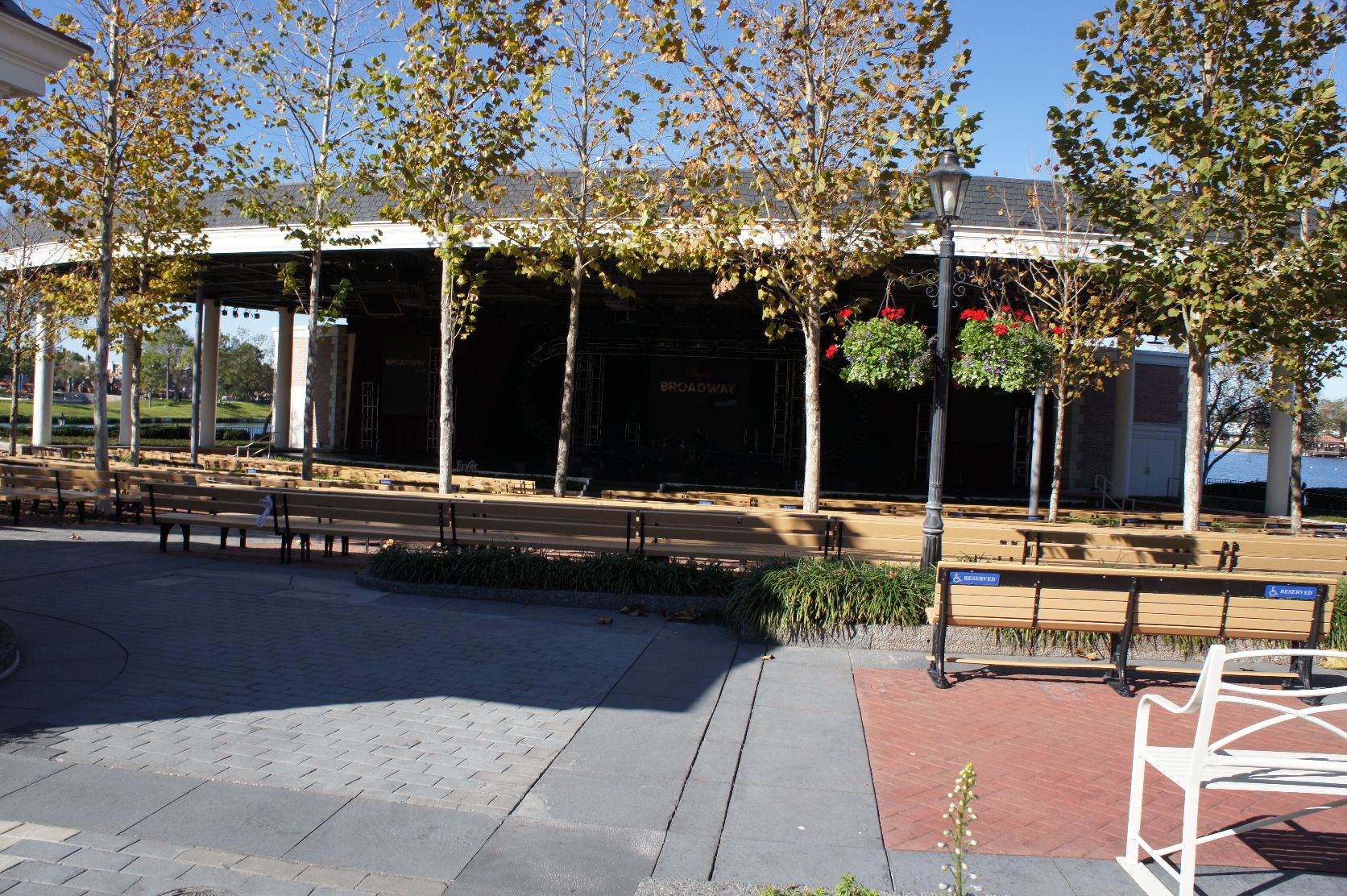 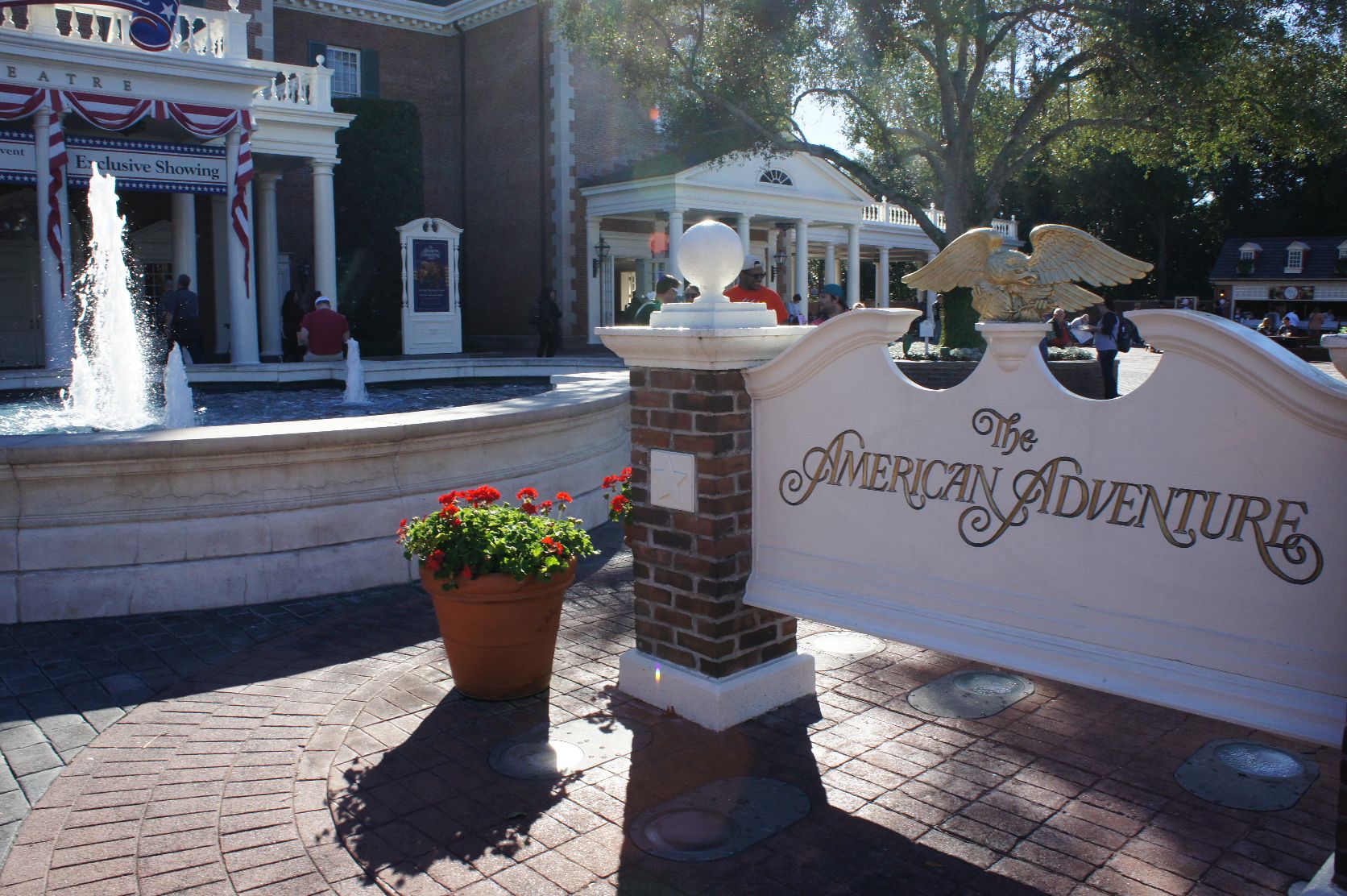 American Adventure! Model here of the building would be what? I feel like Independence Hall in Philadelphia is a different form of the entrance is a little。 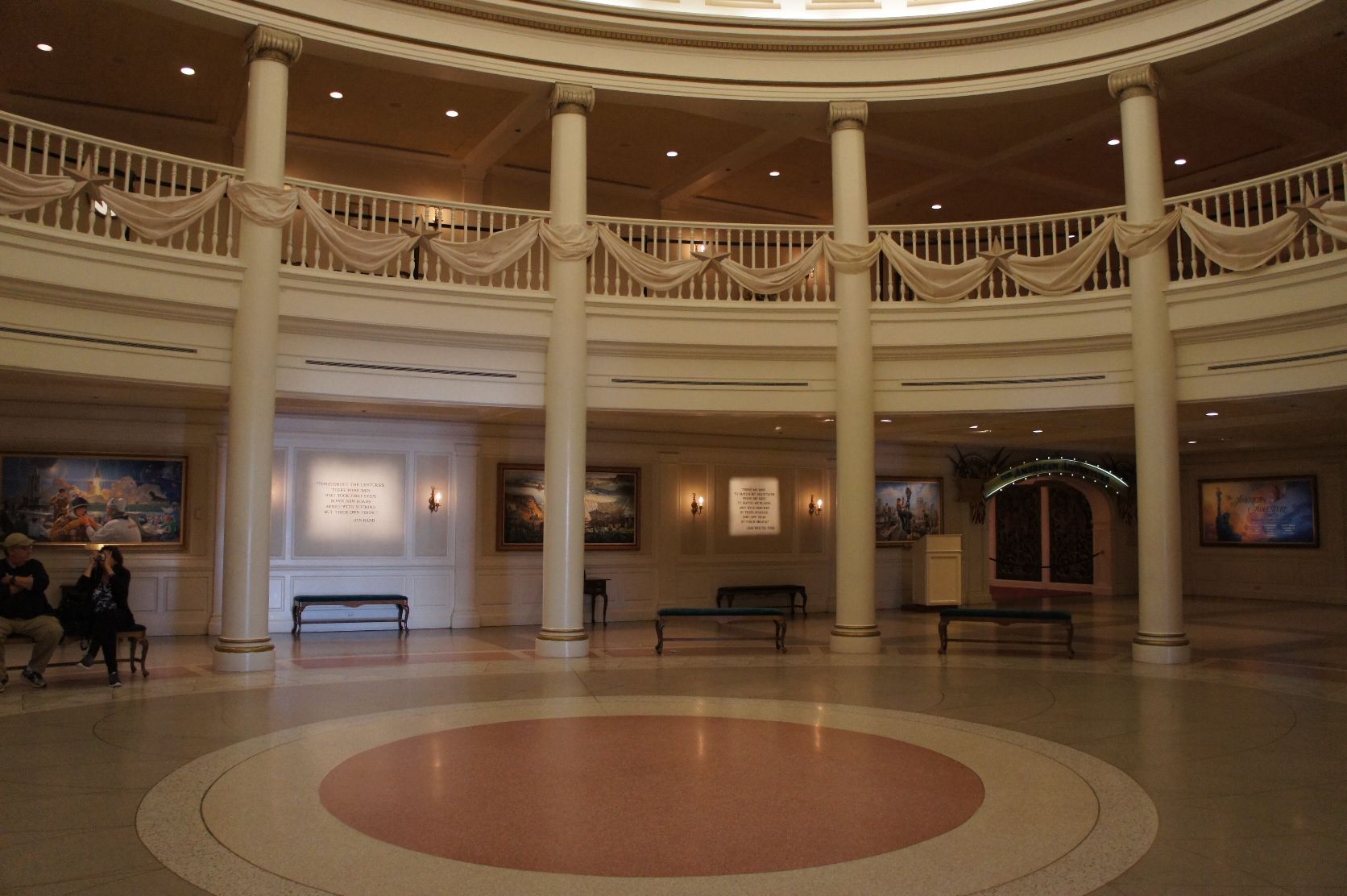 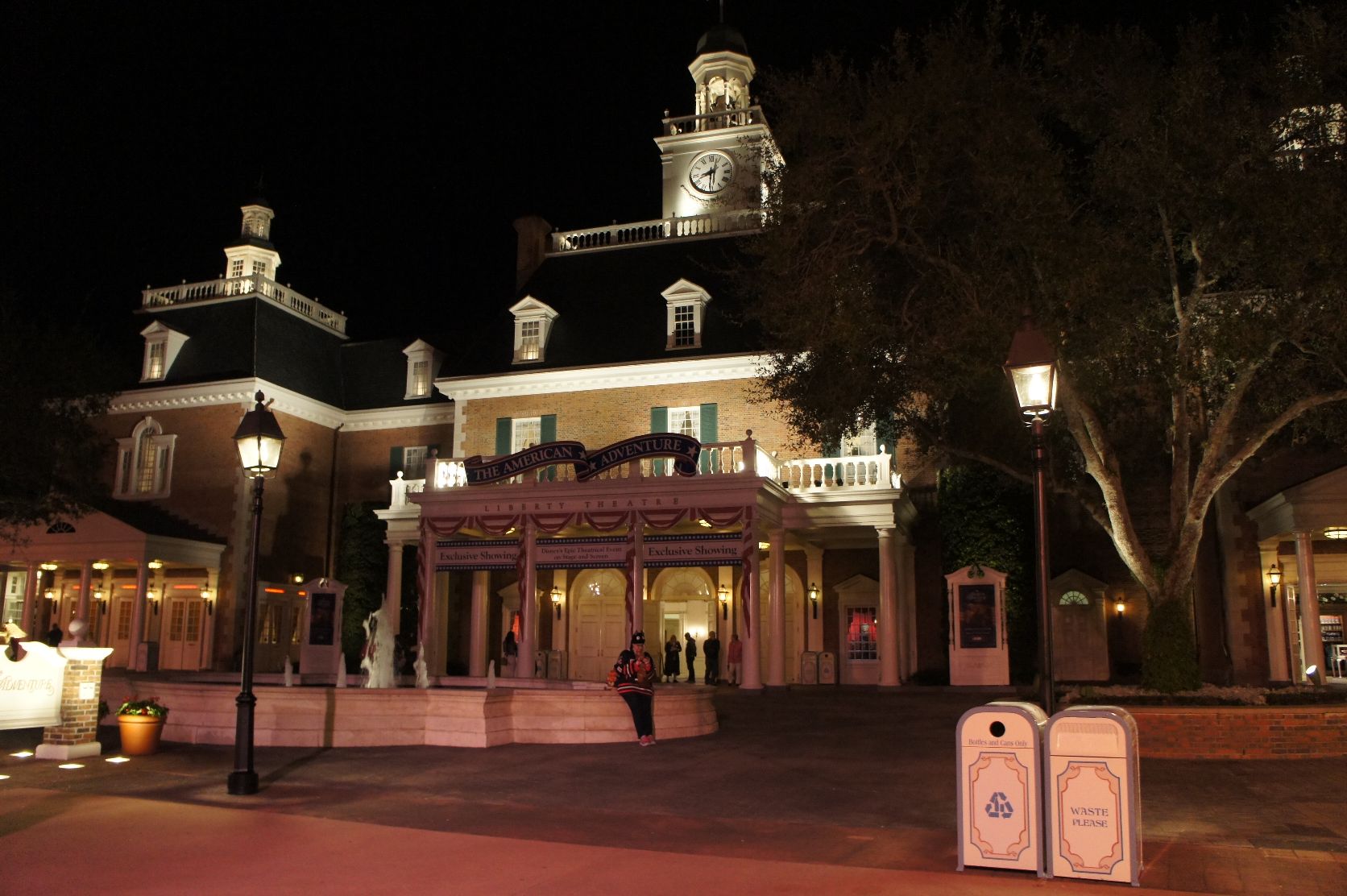 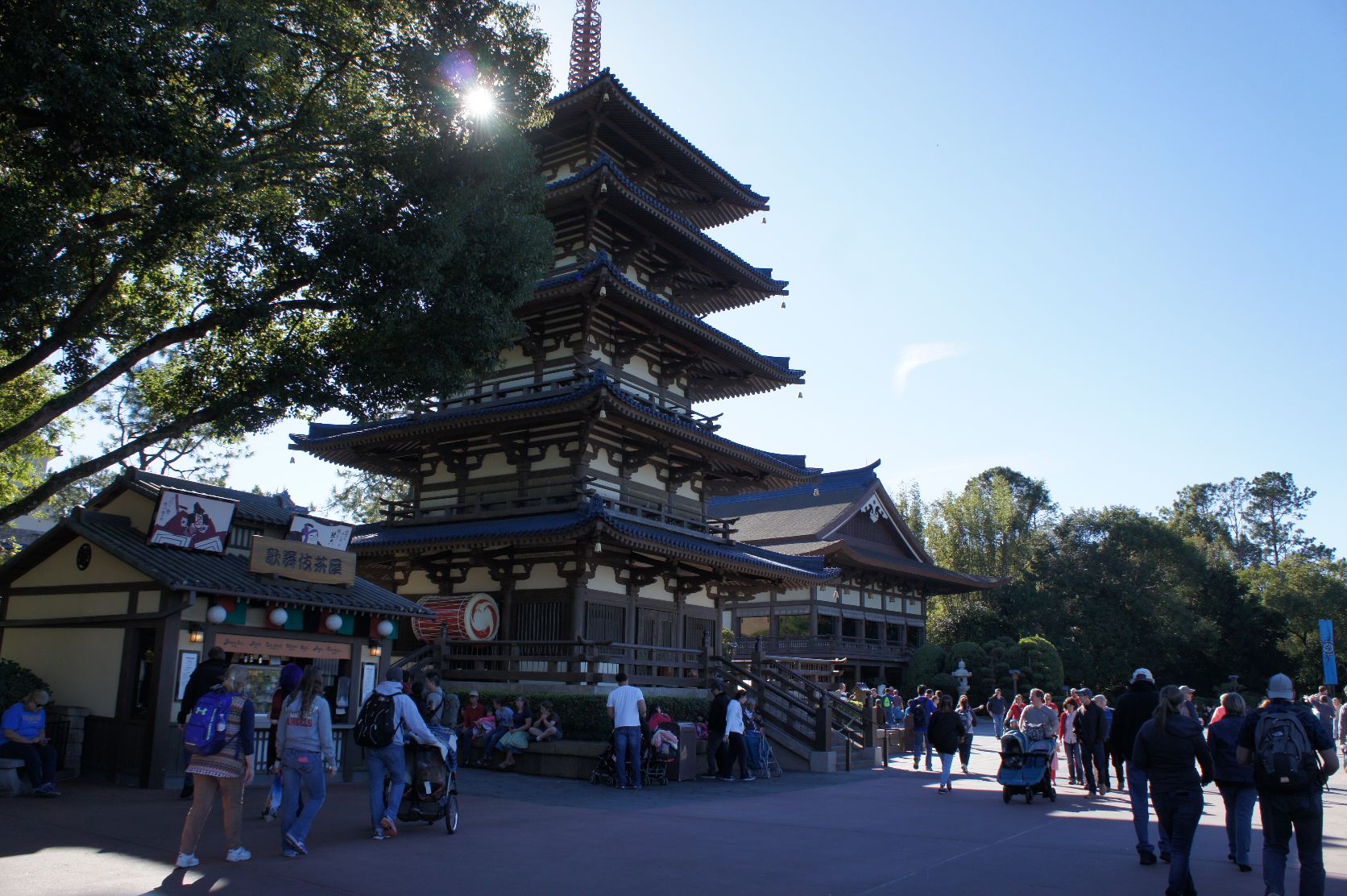 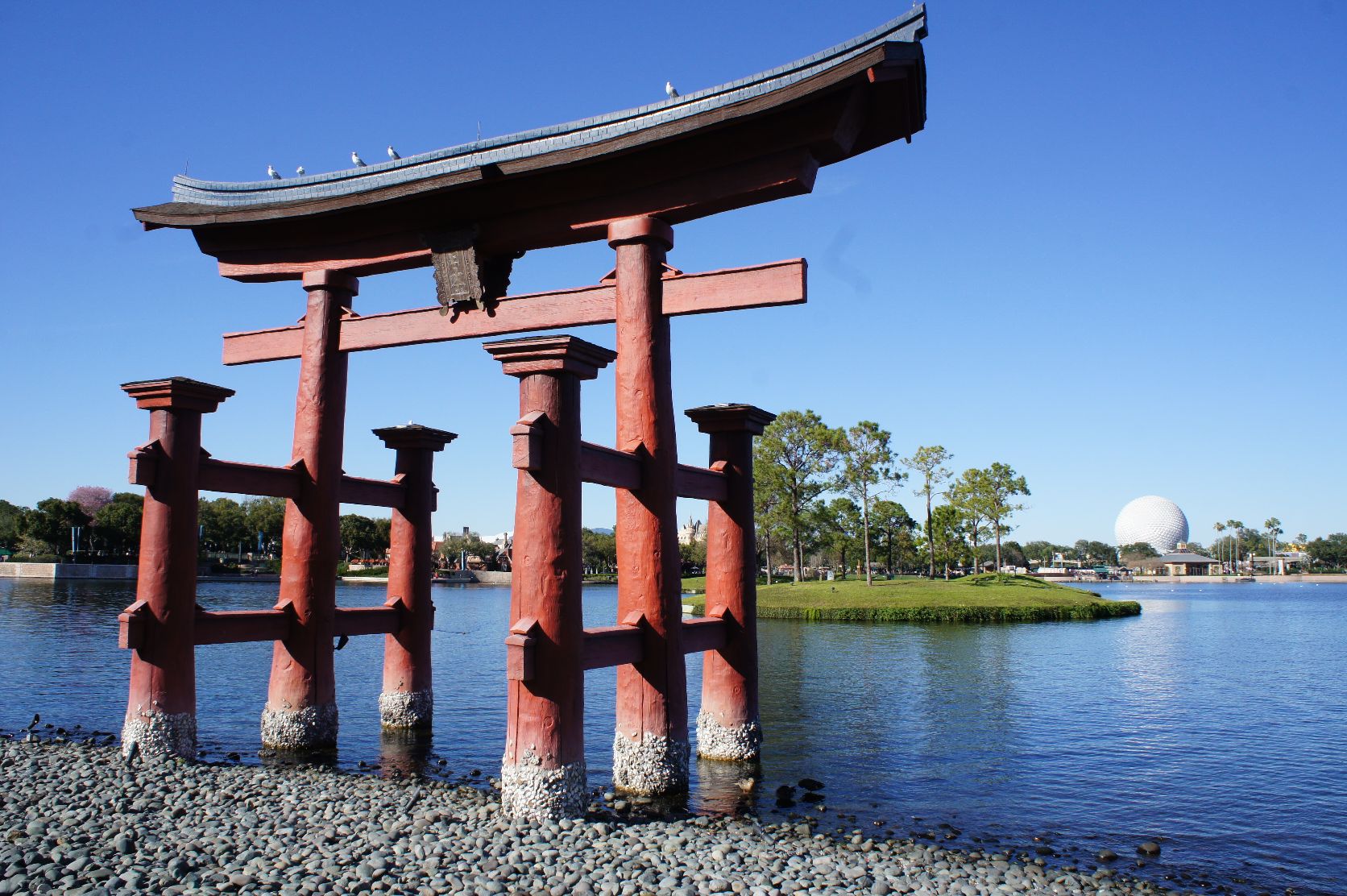 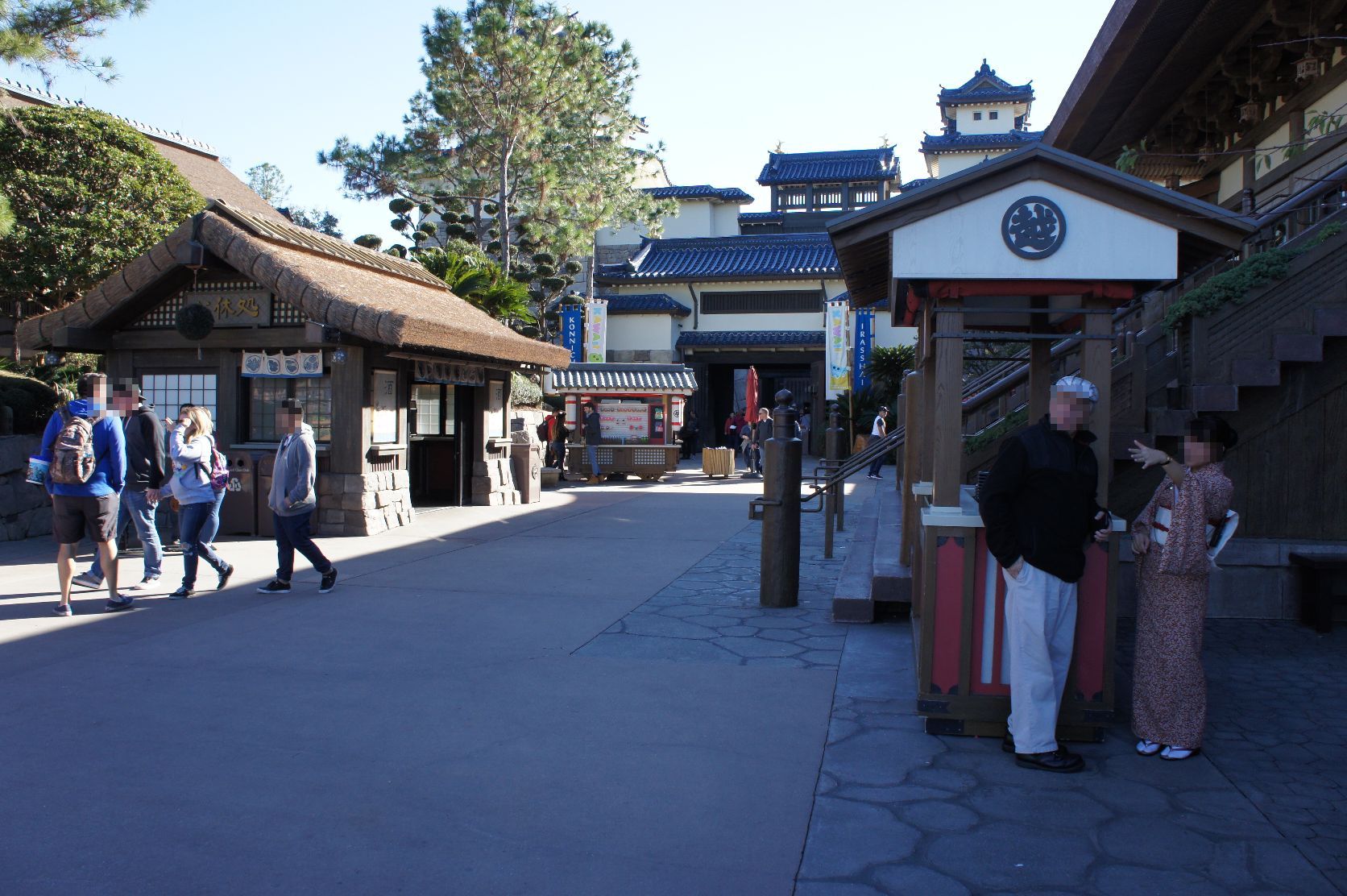 It Mitsukoshi。Mitsukoshi It's seems totally sponsor。Restaurant You have been run、Souvenir shop also has been run。Some of the gift shop had been sold as well, such as Pikachu Toka Toka one-piece Rilakkuma Toka character goods of fashion in Japan。 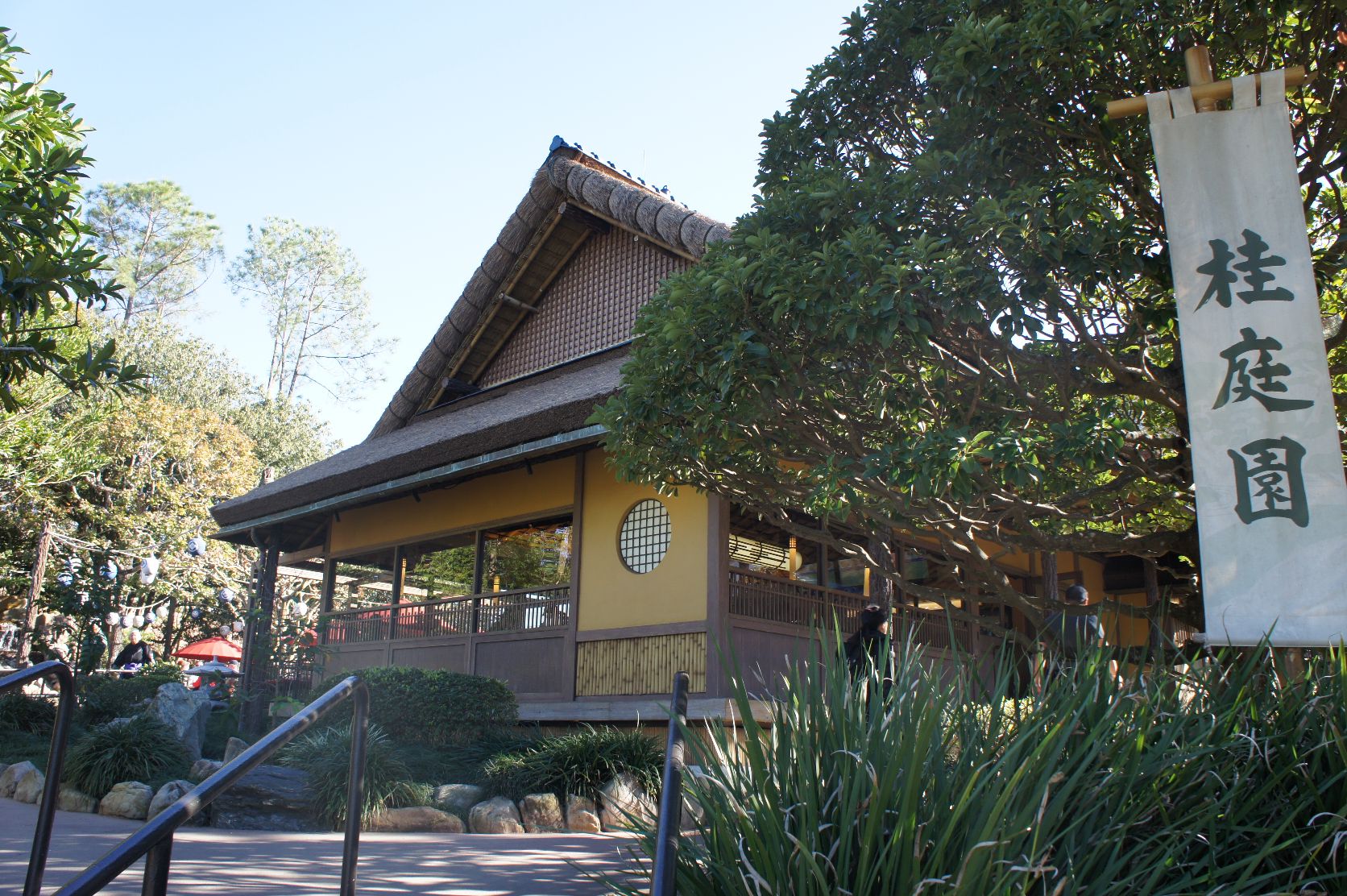 Katsura garden? I not a Katsura Imperial Villa。Area to enjoy the Japanese garden。Maybe because Mitarashi dumpling has been sold to feel the Japan of the Edo era of calm while eating tea and dumplings at rest processing exits popular with foreigners。 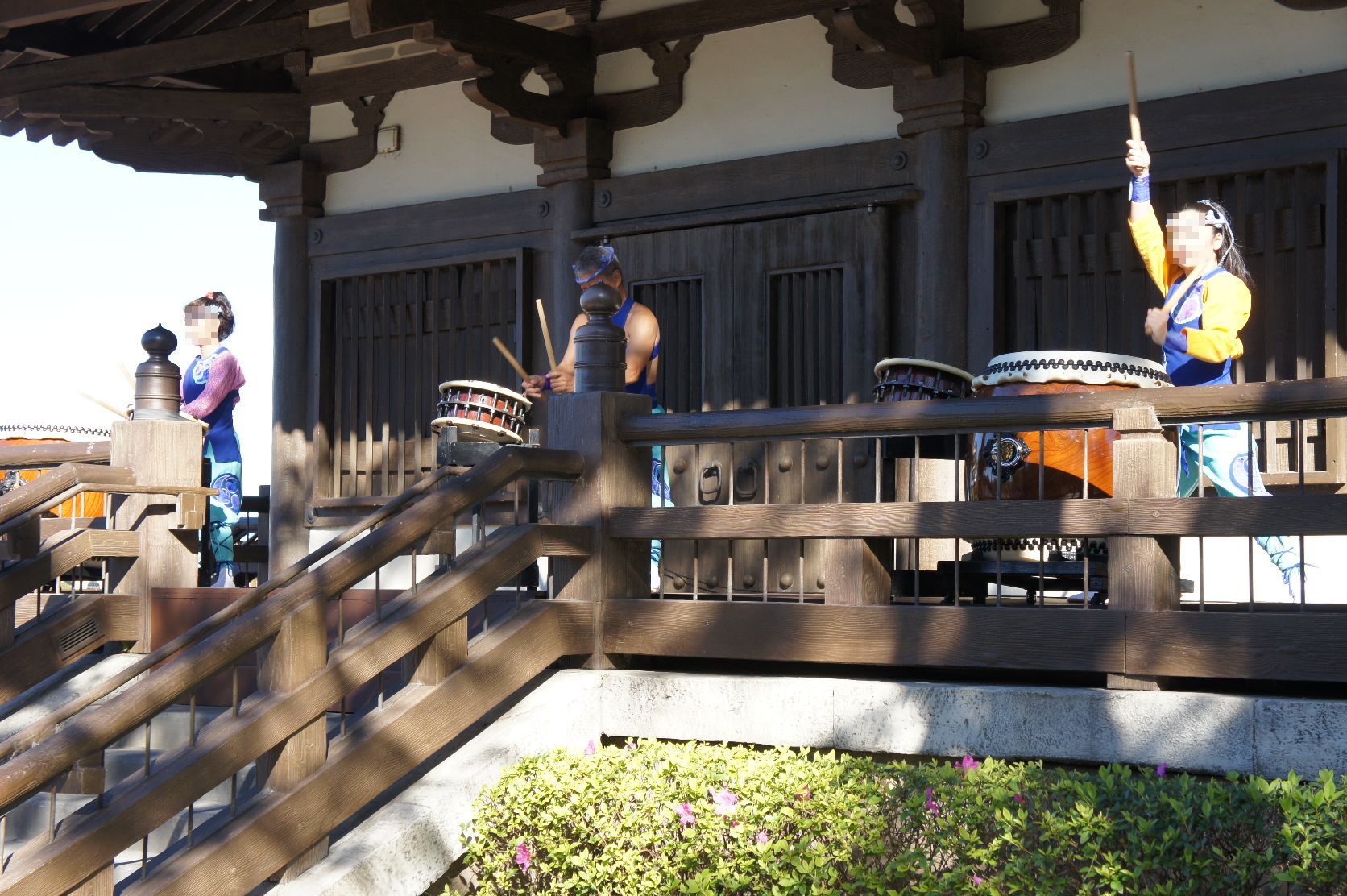 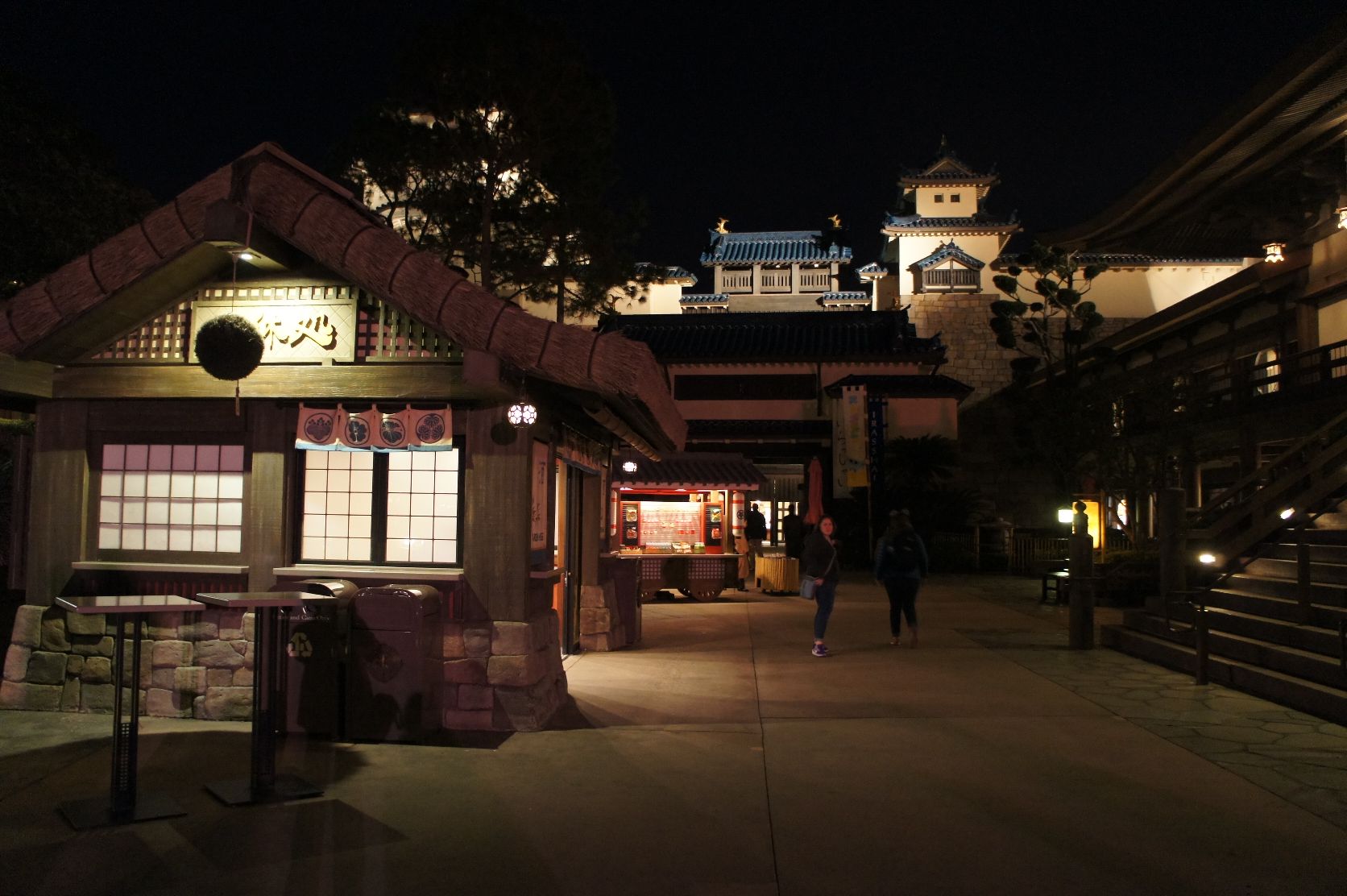 Now、Next time is the introduction of the World Showcase!