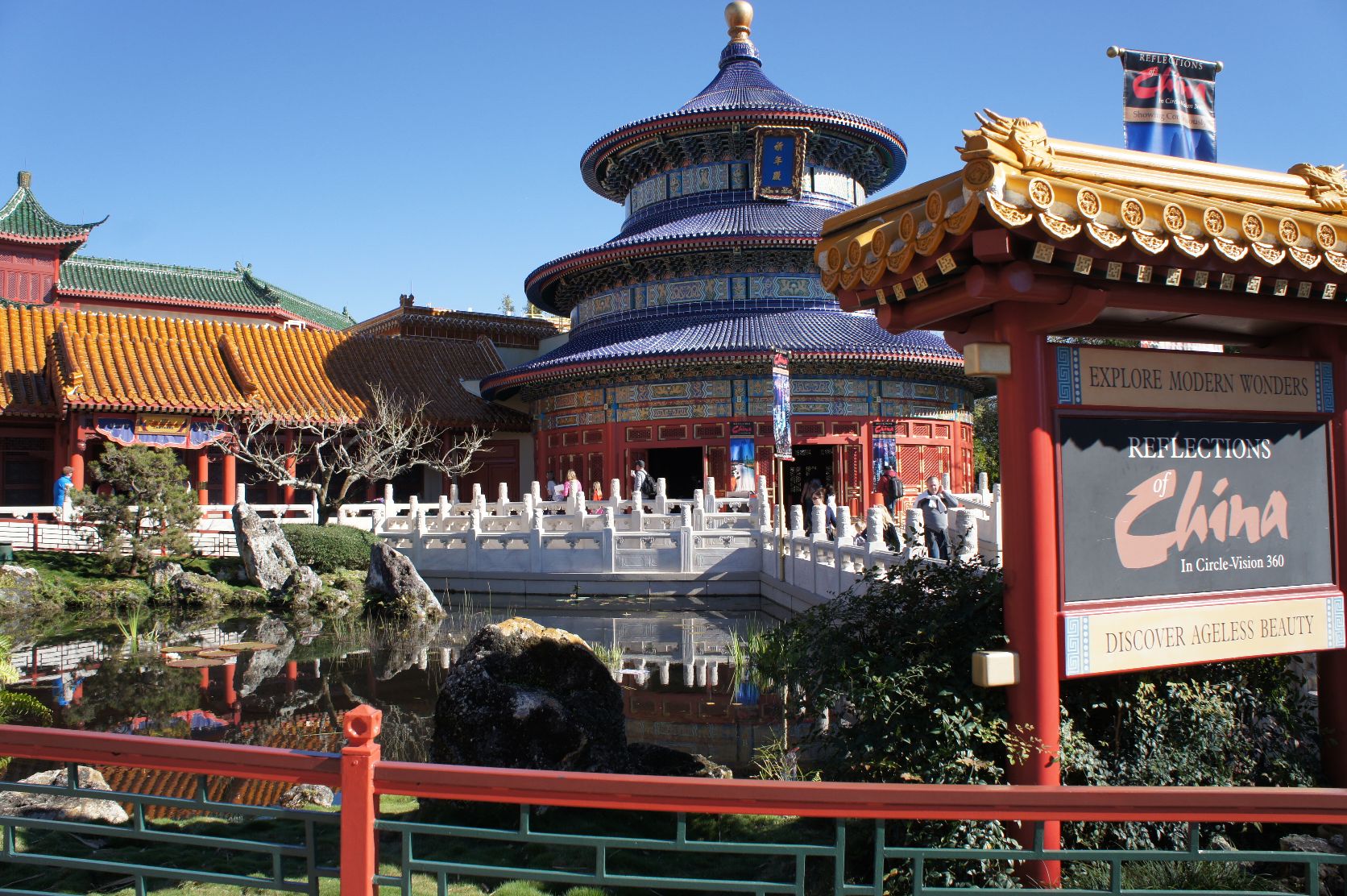 World World Showcase that area that has finally come。It is a theme park where you can experience the World's Fair for the full year。Exhibition Hall of the countries are located all round so as to surround the lake in the middle of the area。And as for that ...... in the lake it closed down just before will be described in the article after、Let's take a look around the clock! 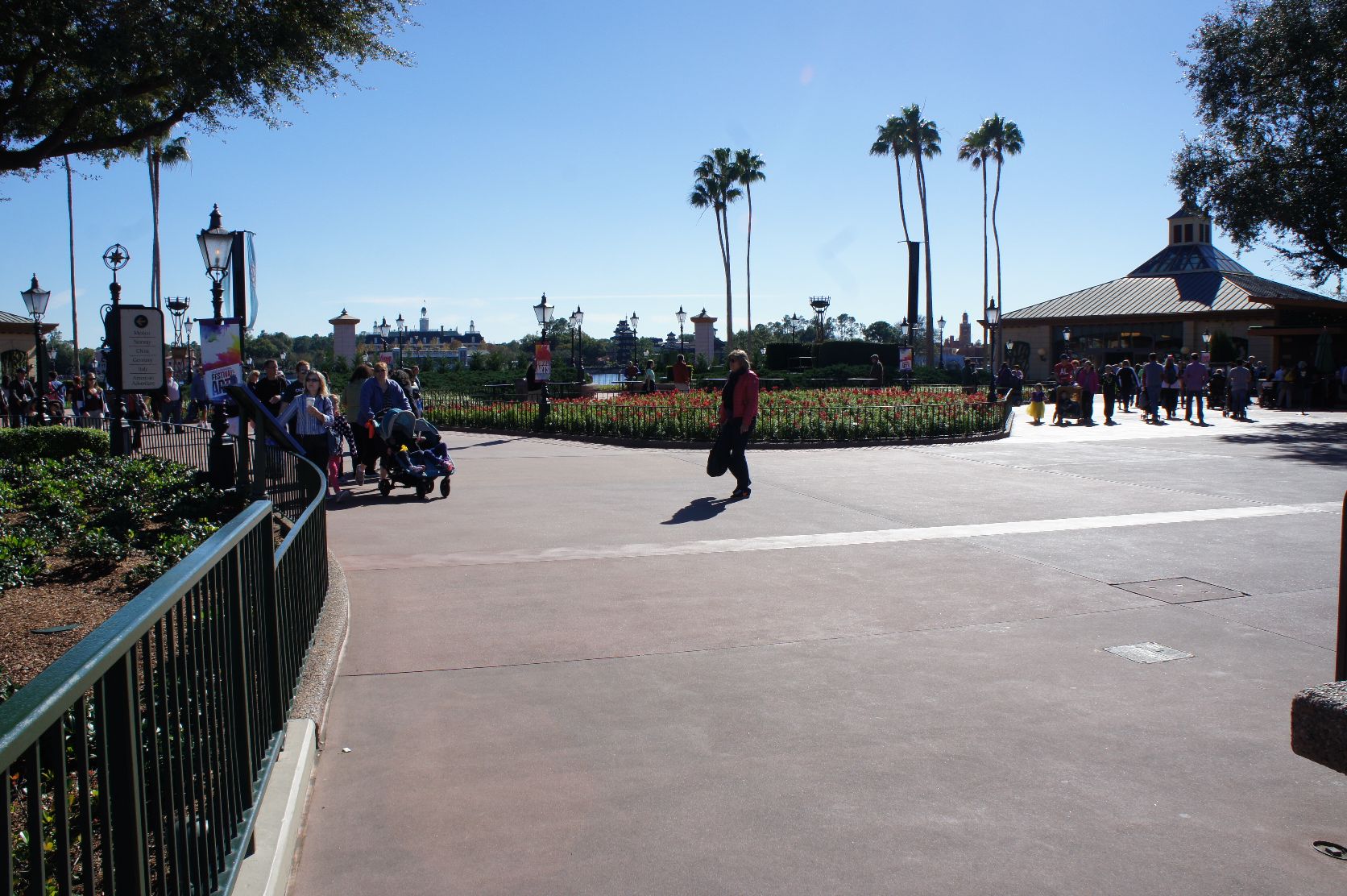 Lake you will see in the back and exit the Future World。The number of or no mind people like are also becoming more? 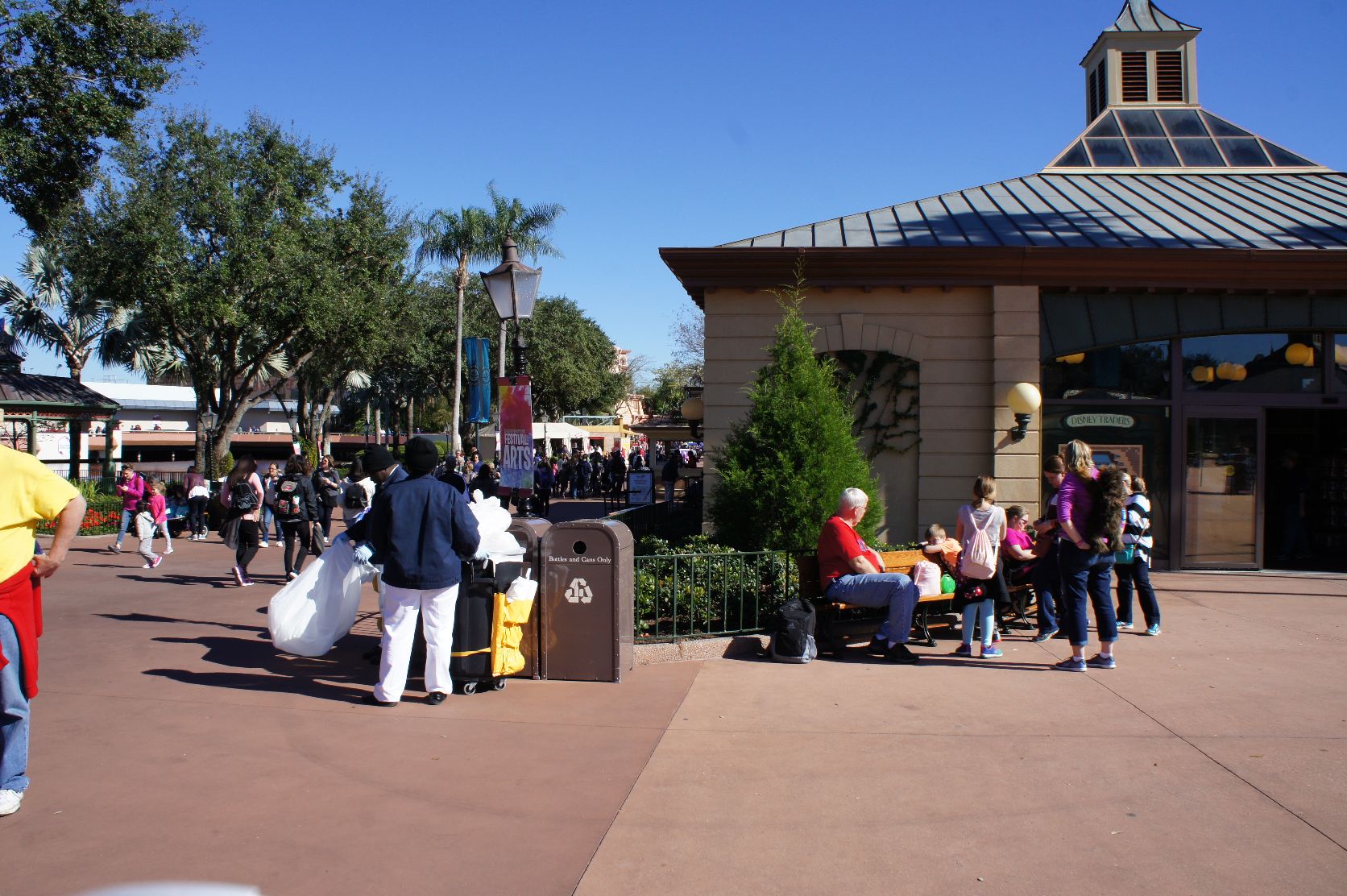 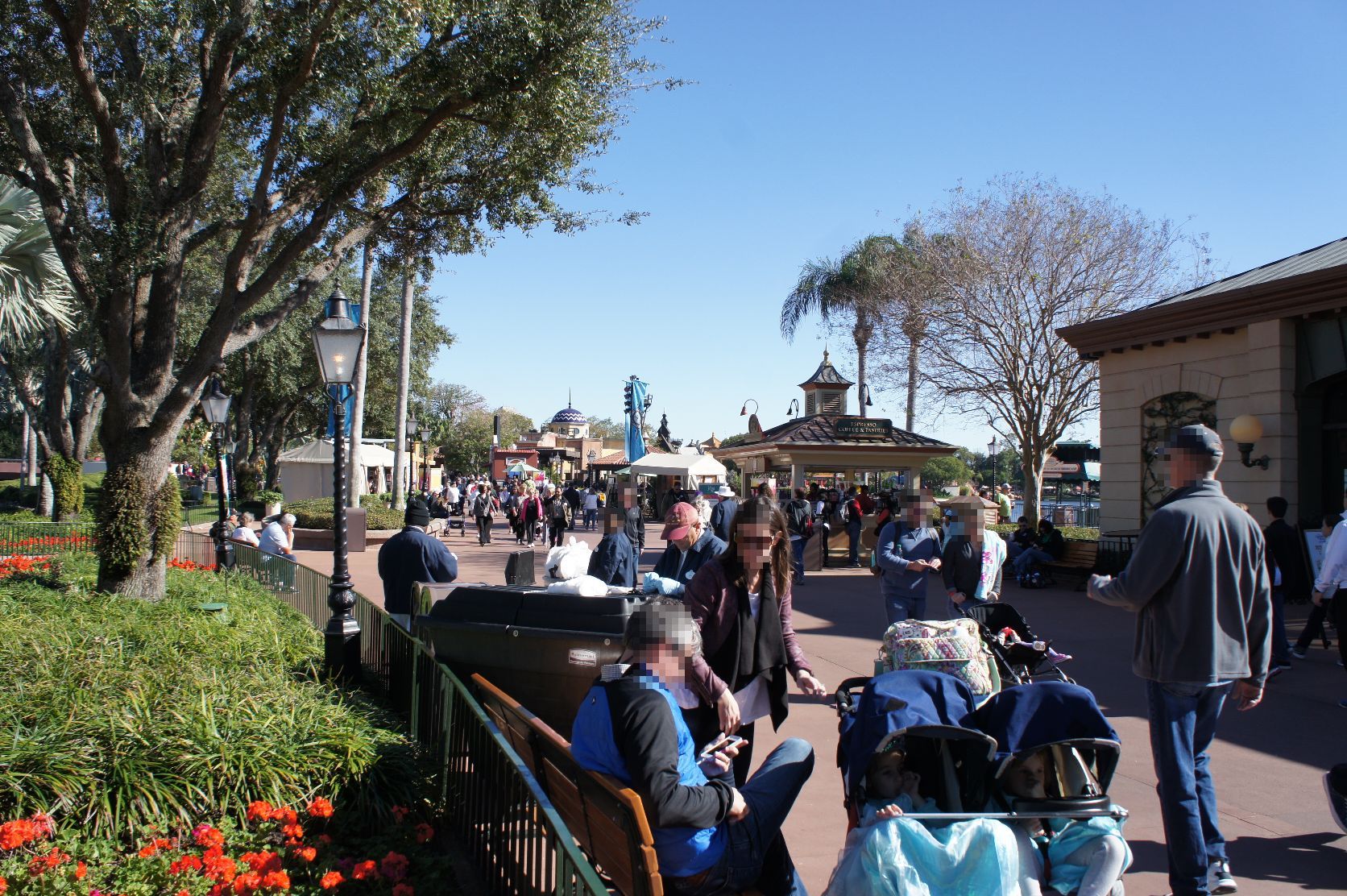 This crowded like ...... holiday to a Monday evening sounds horrible。But、Tteyuu not crowded at all than Tokyo Disneyland even holiday。 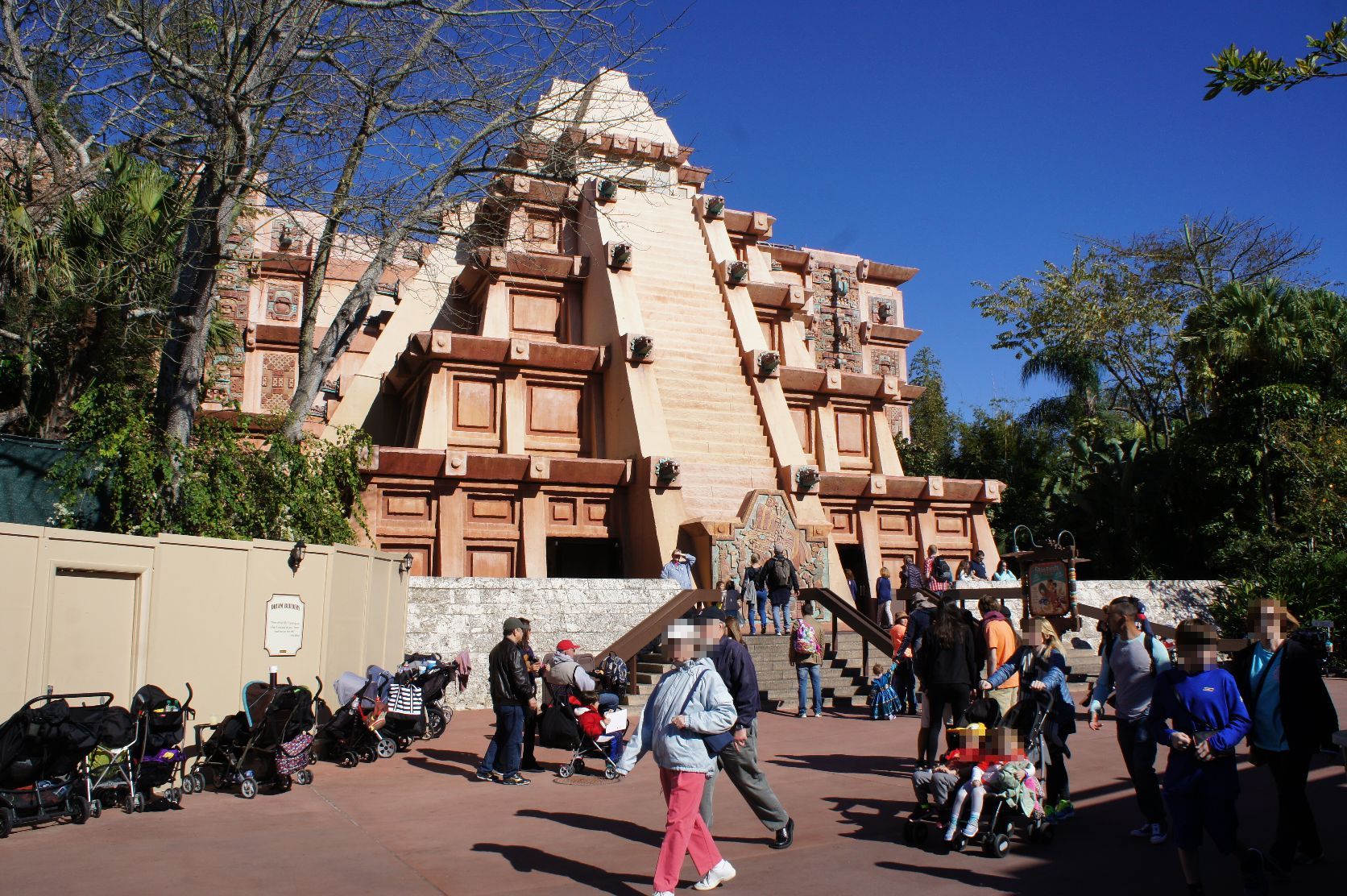 We arrived at the first destination Mexico Museum when you see an object, such as a pyramid to the left。Strictly speaking,、This is so'm Ketsuarukoatoru temple of world heritage Teotihuacan ruins in Mexico rather than the pyramid。Even so, a great number of the stroller in a photograph left。Remember Me Miguel is the leading role is I Mexico arena。 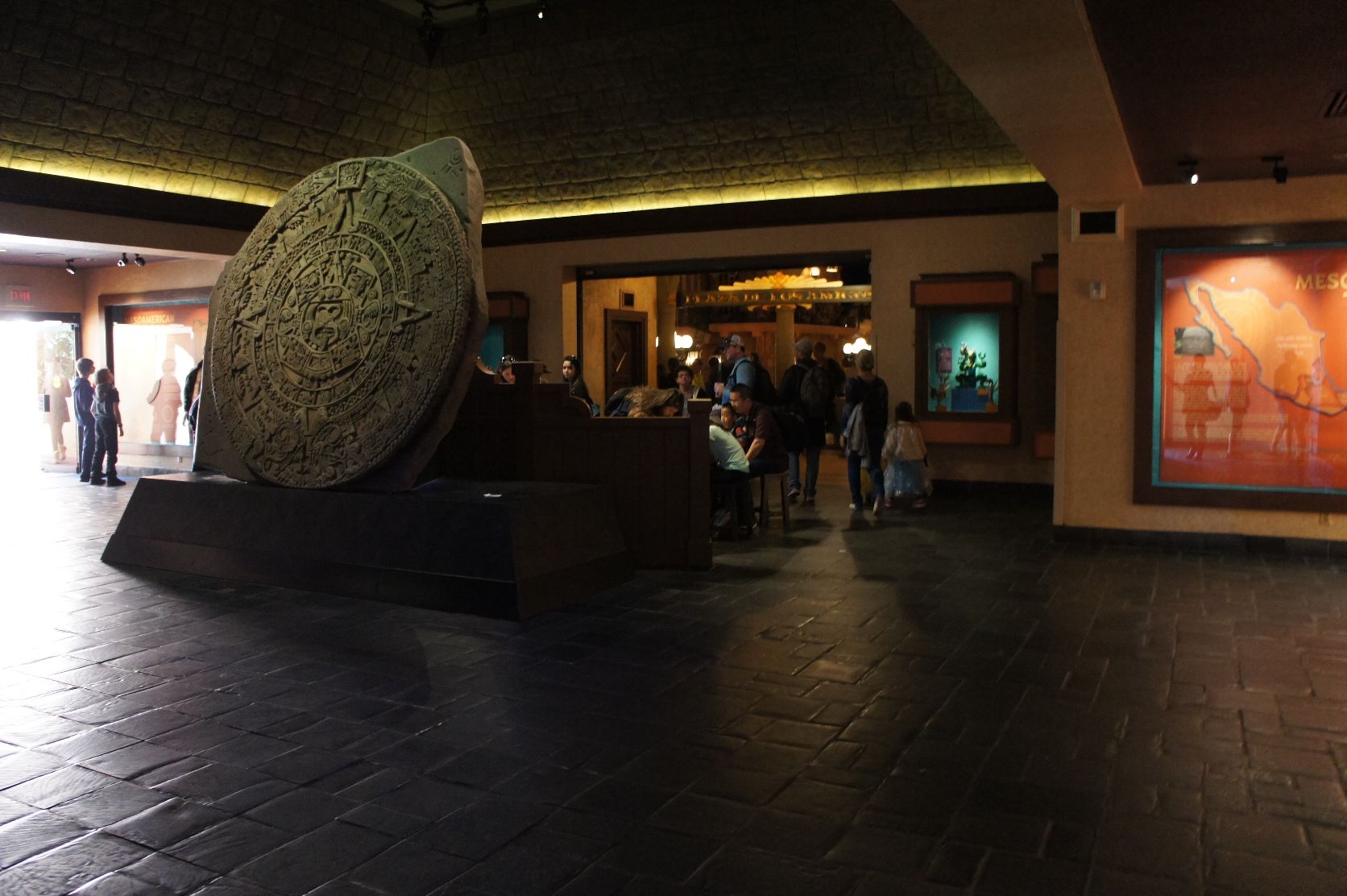 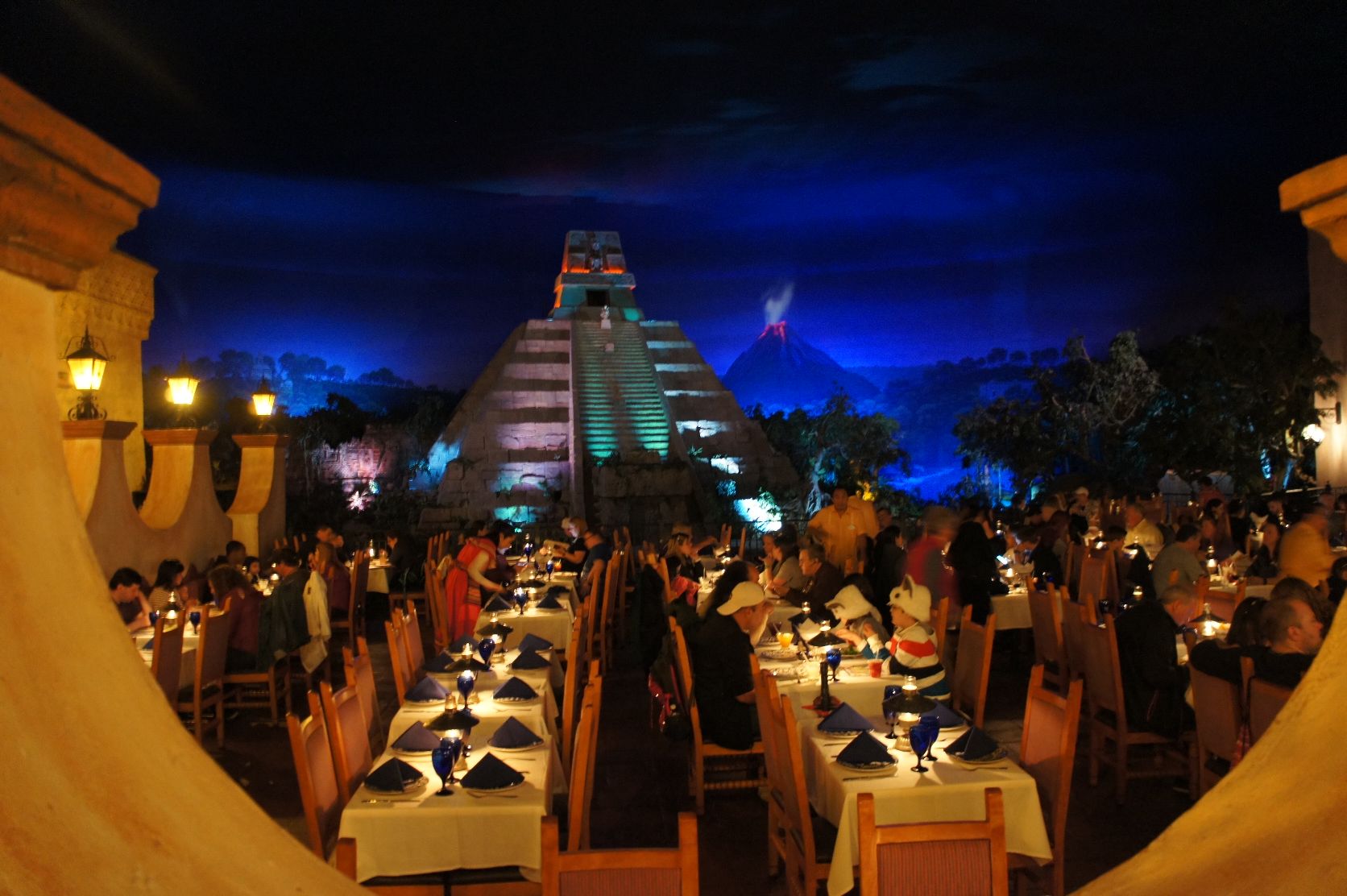 Other Mexico Museum of the goods are sold during the、Also equipped with this kind of restaurant。Disney but it is do not only take a bite in this kind of truly high likely to restaurants because the food and drink Prohibited。And here it is because the American chip is also required! 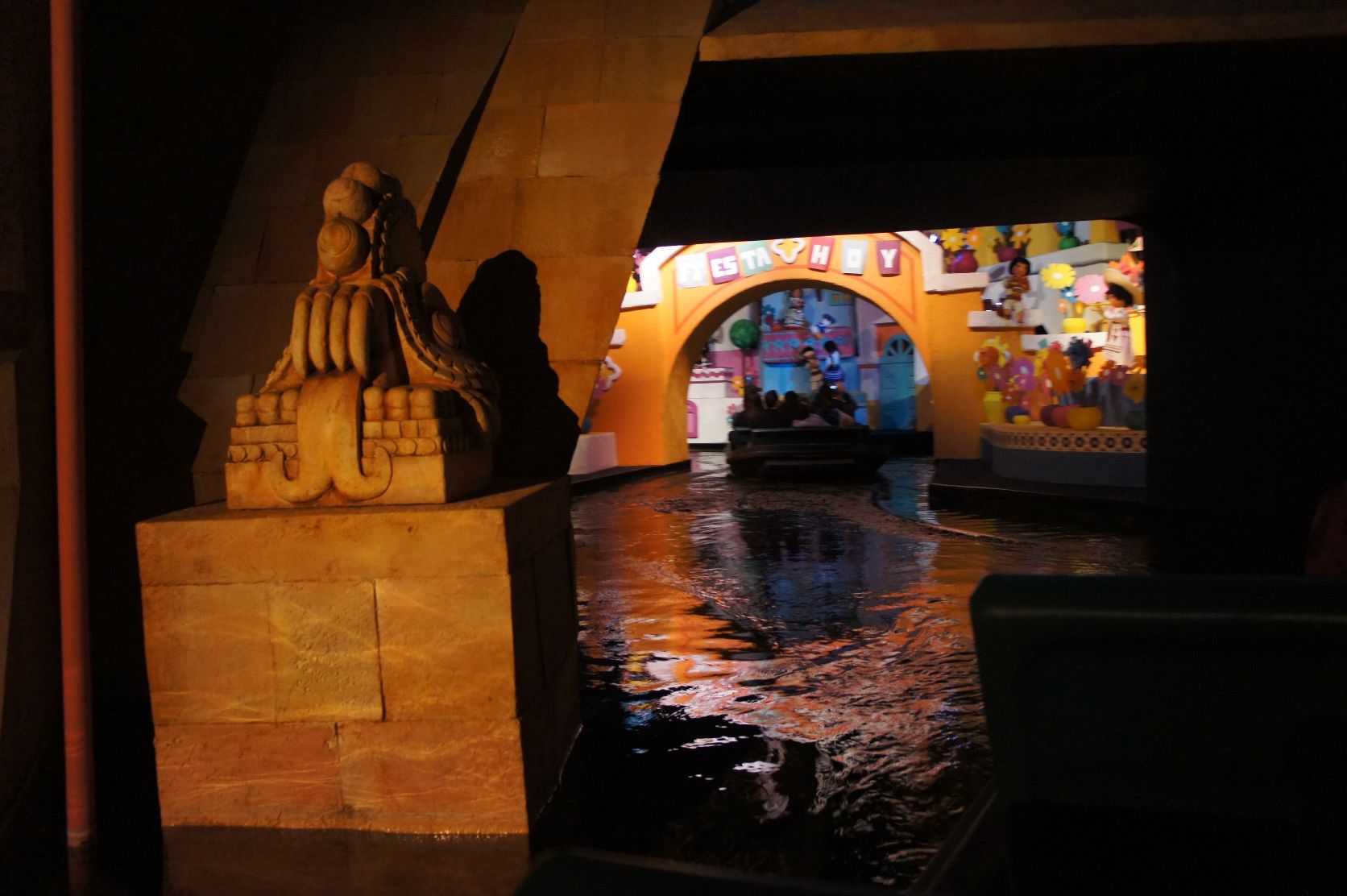 There are such attractions in the Mexico Pavilion。Adventure riding a boat。Of course, the waiting time was zero? Nante because it is Monday Tatte say! (How many times w of saying Monday)

"How many every time you ride ...... attraction Hey, is whether that?You wonder if you please stop to hear me "? ? I asked in this almost all of the attractions。You know you are coming alone? ? Although I was only myself alone Nante bocce Disney also look around Well 🙄 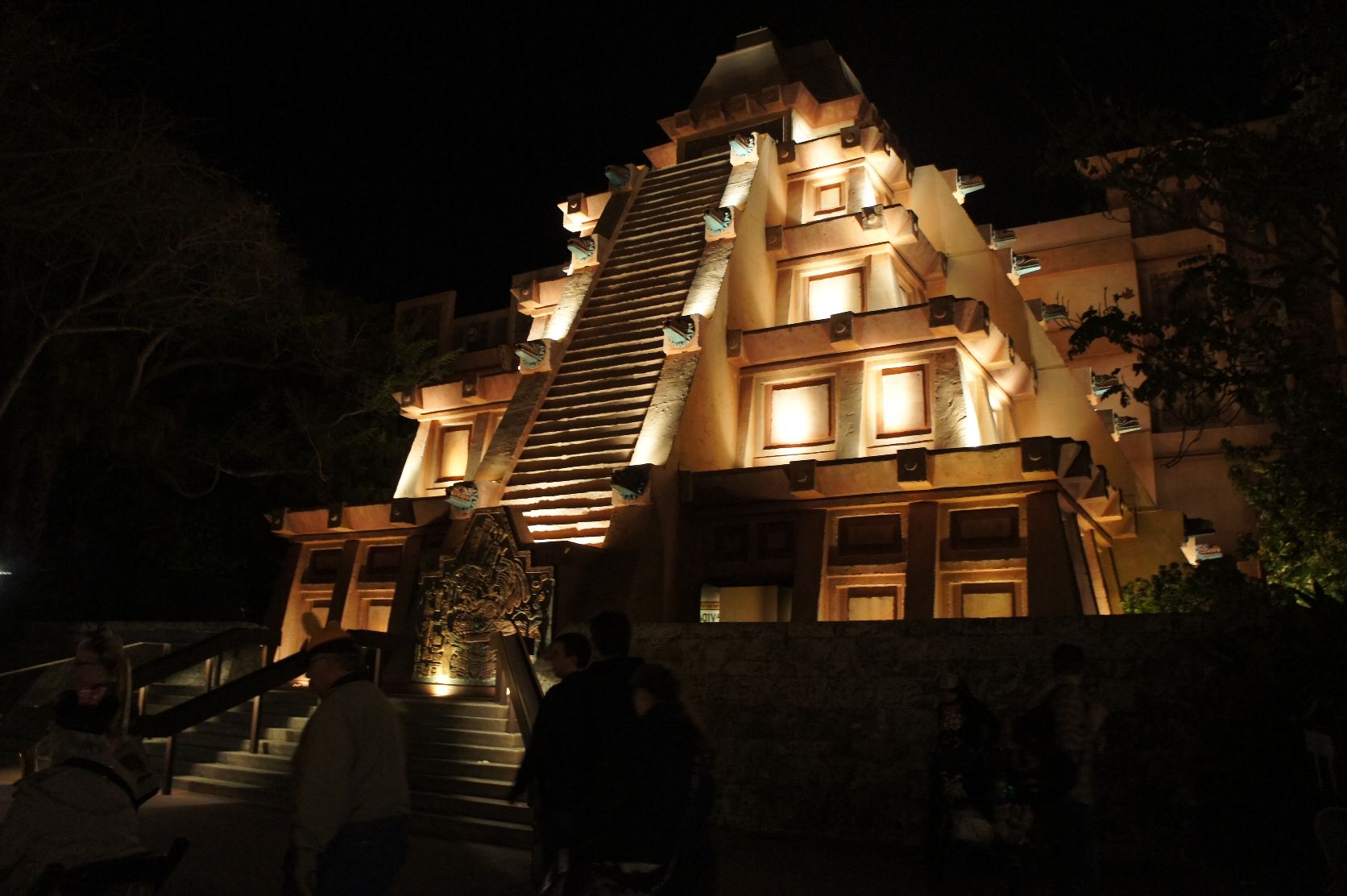 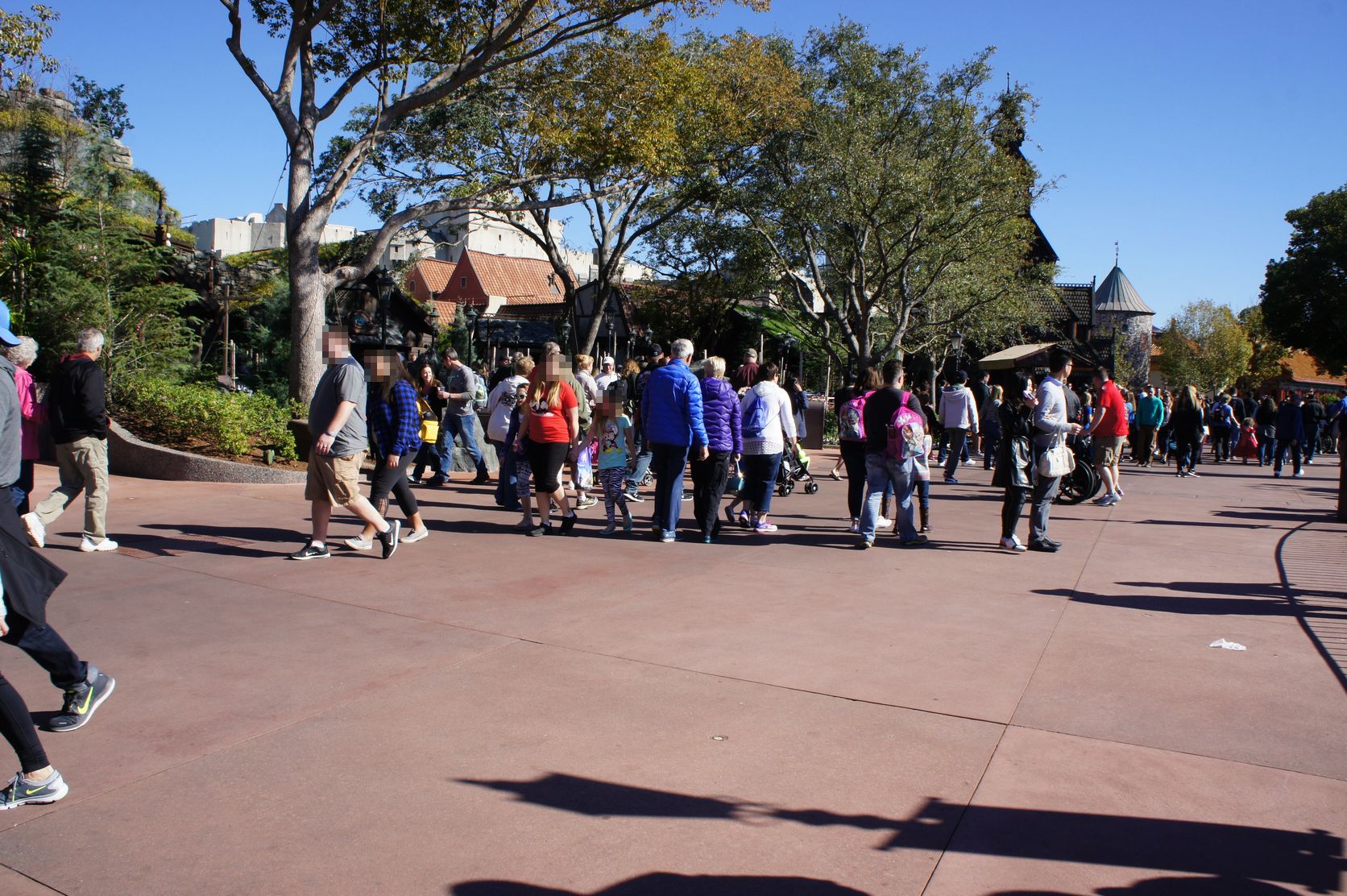 Next to the Mexico pavilion Norway Museum。People are beginning to many why so gather in Norway? I thought I、It's such because it was Norway stage of Frozen。 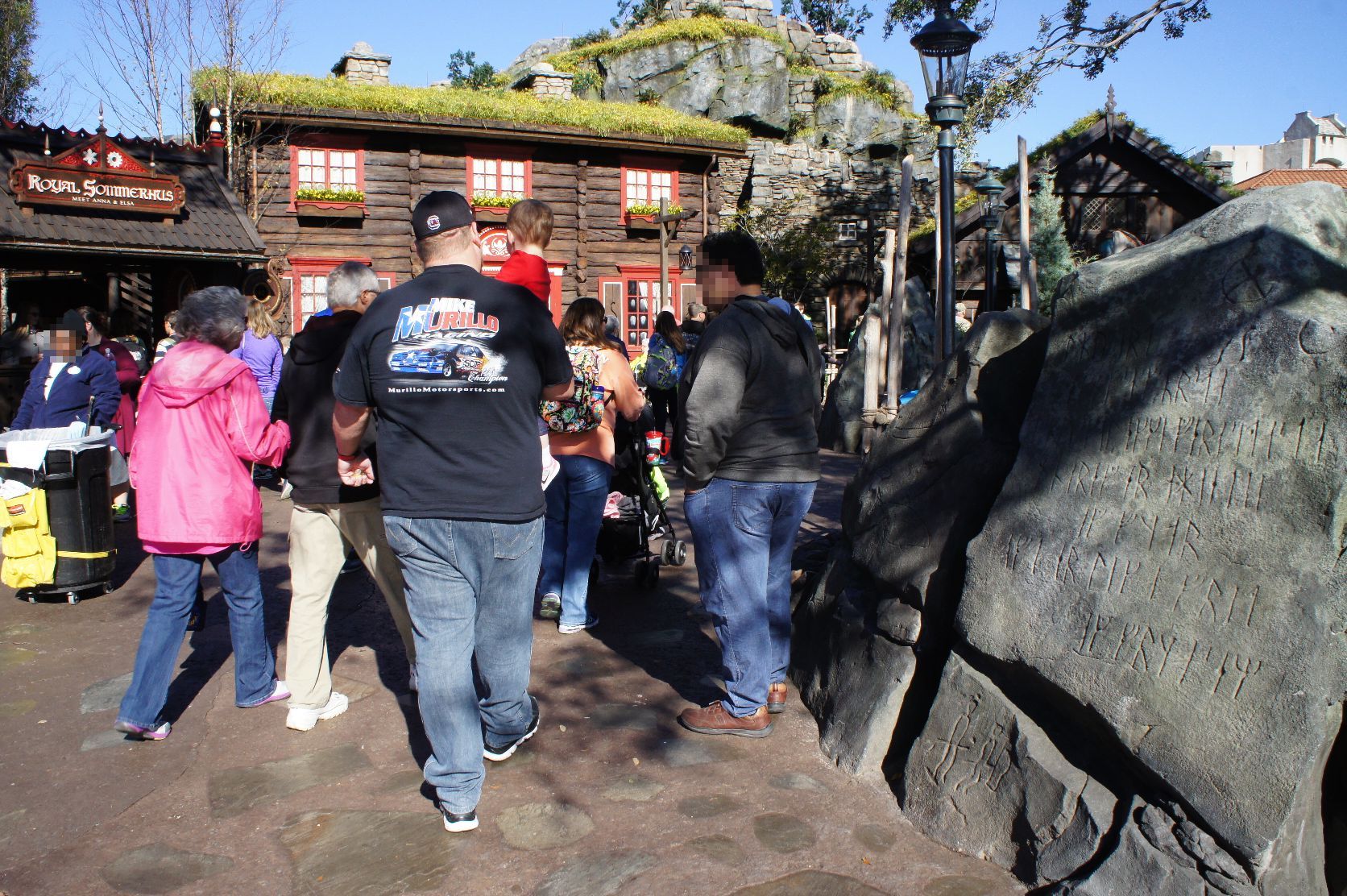 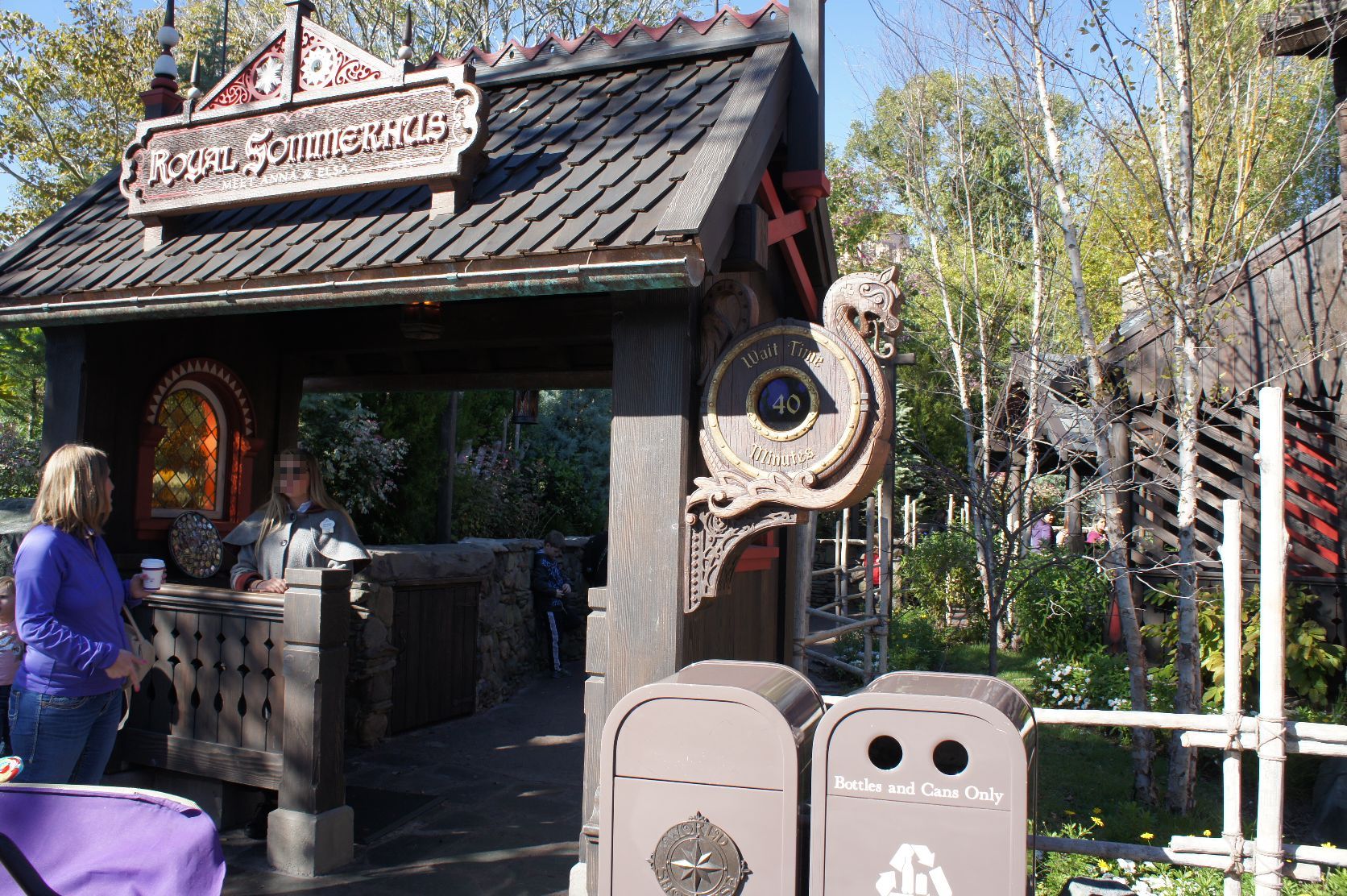 40Minute wait。Soarin par matrix latency。so、It was the attraction that here it is possible to staff and commemorative photo of the cosplay of Ana and Elsa ...... Actually I here had entered alone without knowing somehow(Lol)Since it also Chancharaokashii to commemorate shooting a man one person、Is I have to go out turned down just before。 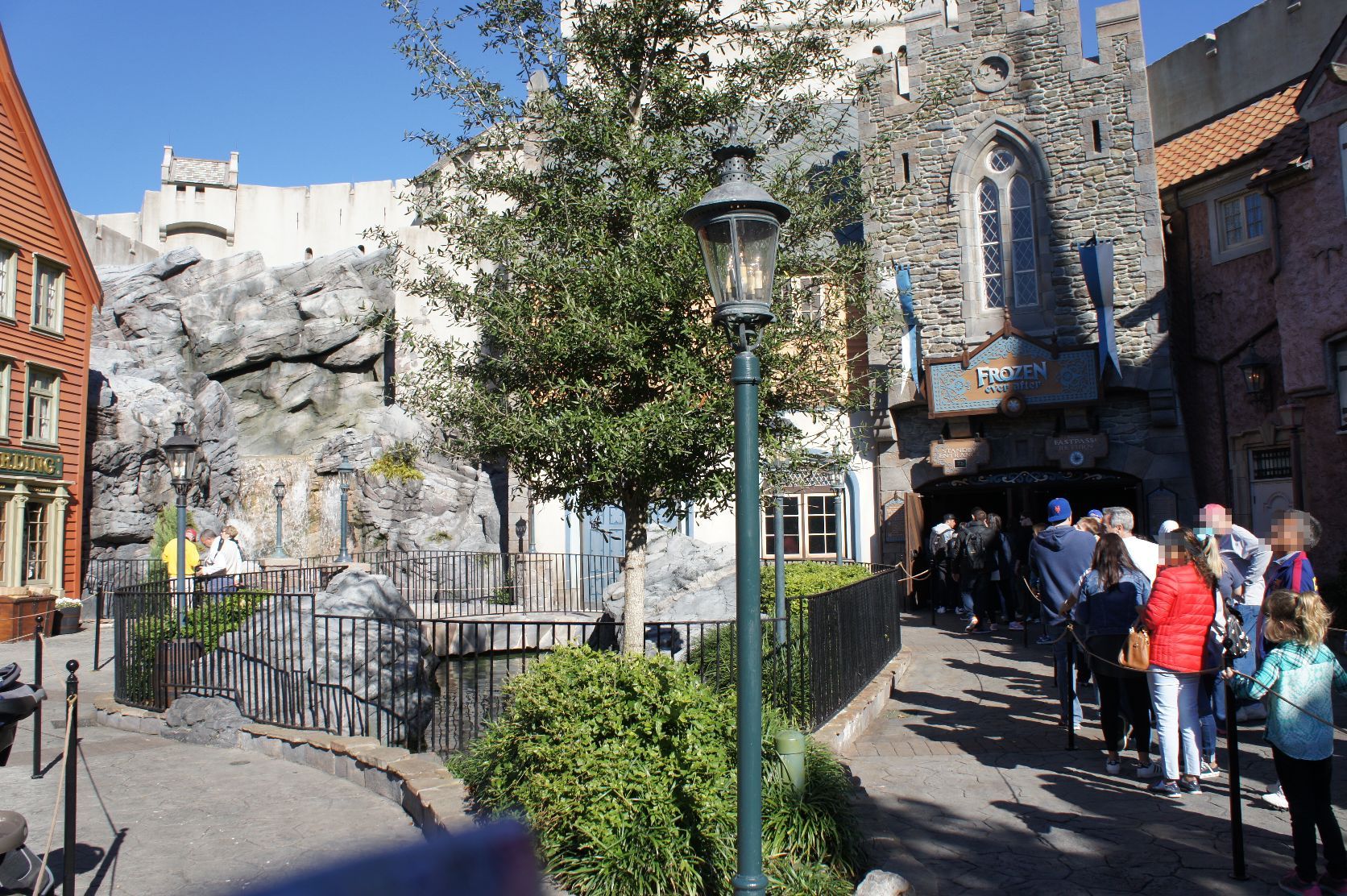 Although it has a two attractions in Norway Museum、In particular, here was awful。The finished attraction Tteyuu Frozen Ever After in 2016。What waiting 3 hours! ! Tokyo Disneyland par with a do it but ...... contents on a boat I'm heard of Tteyuu around the world of Frozen、Time could not be without experience 😥

You, please visit us。 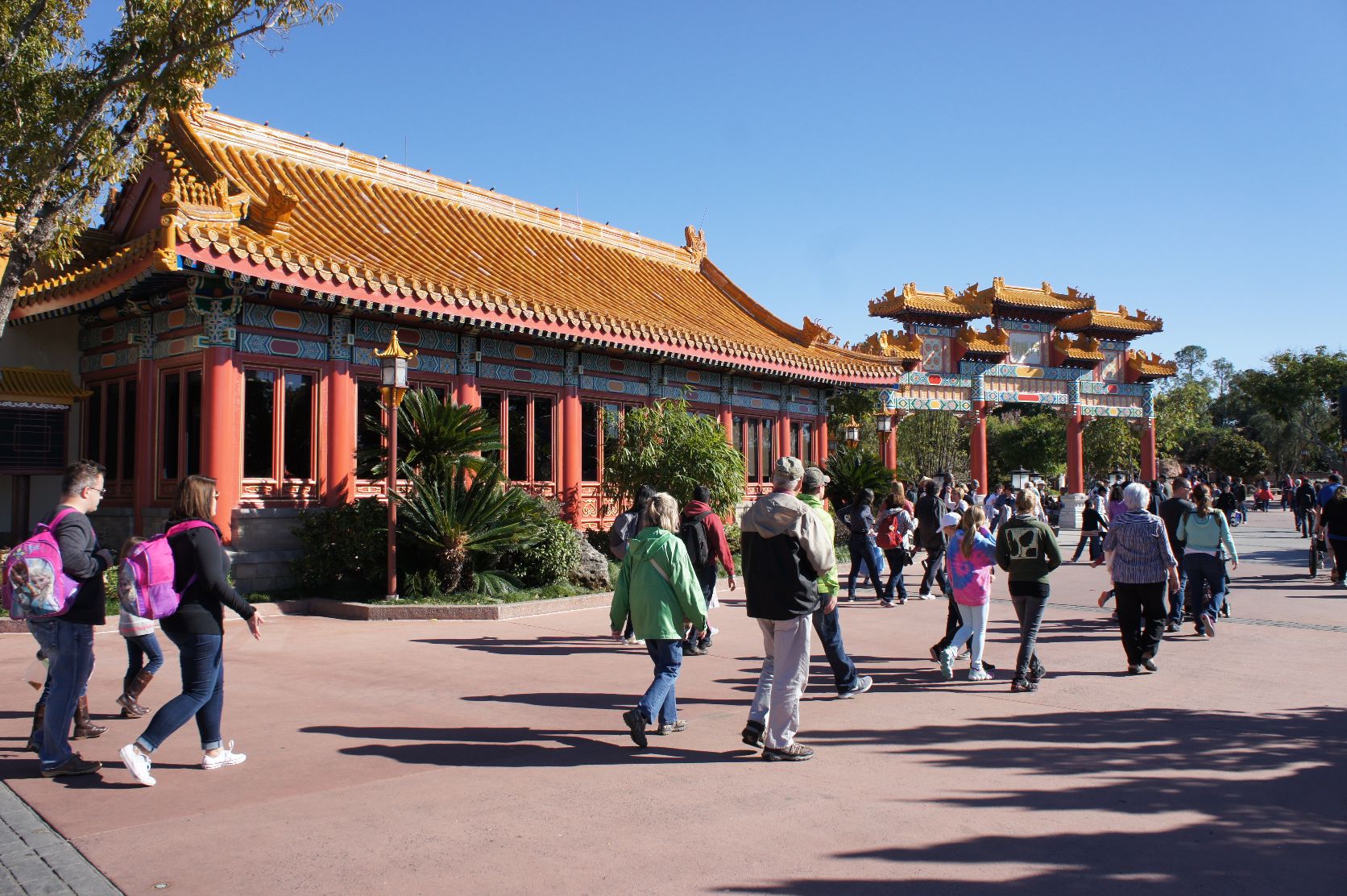 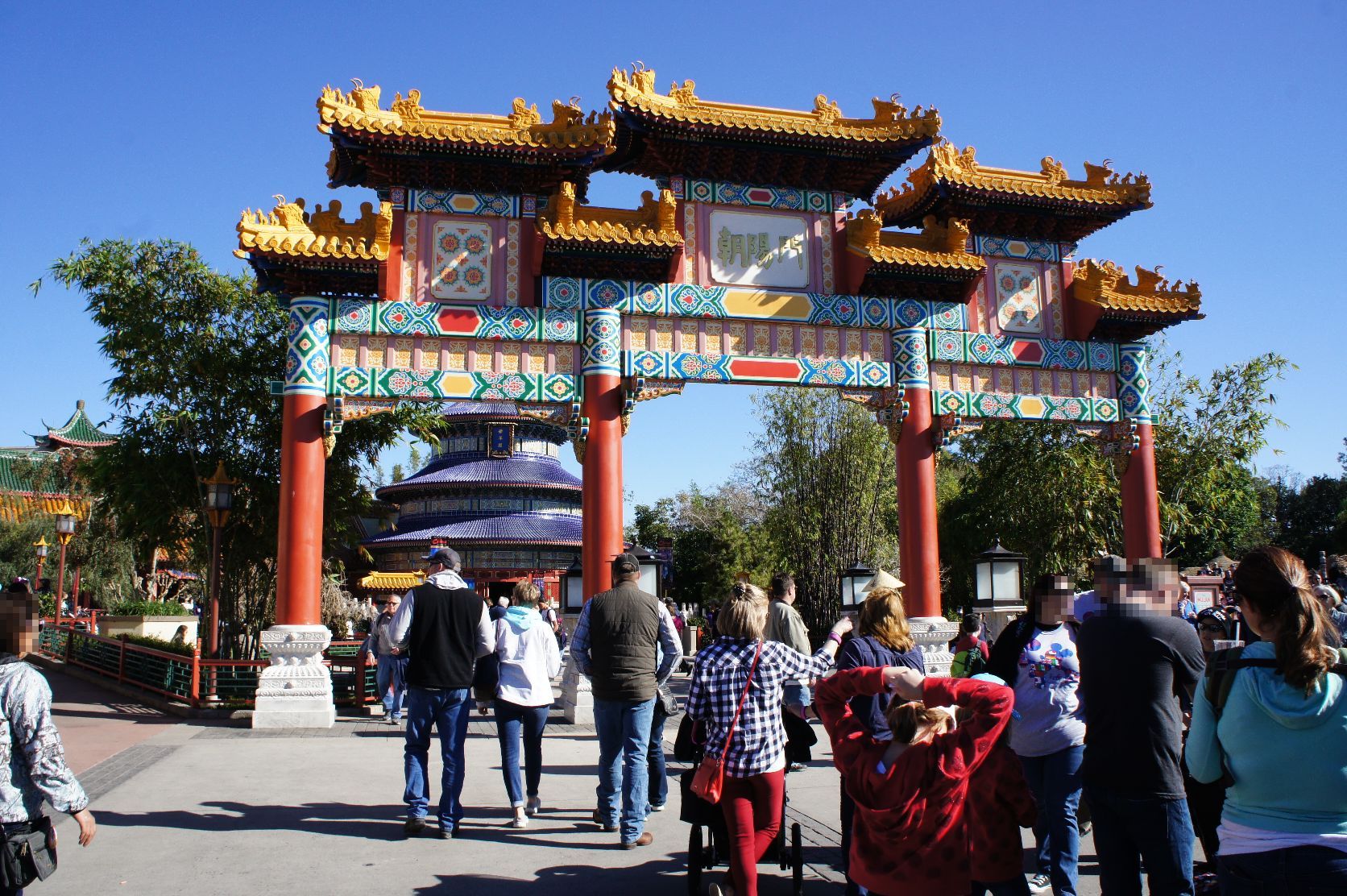 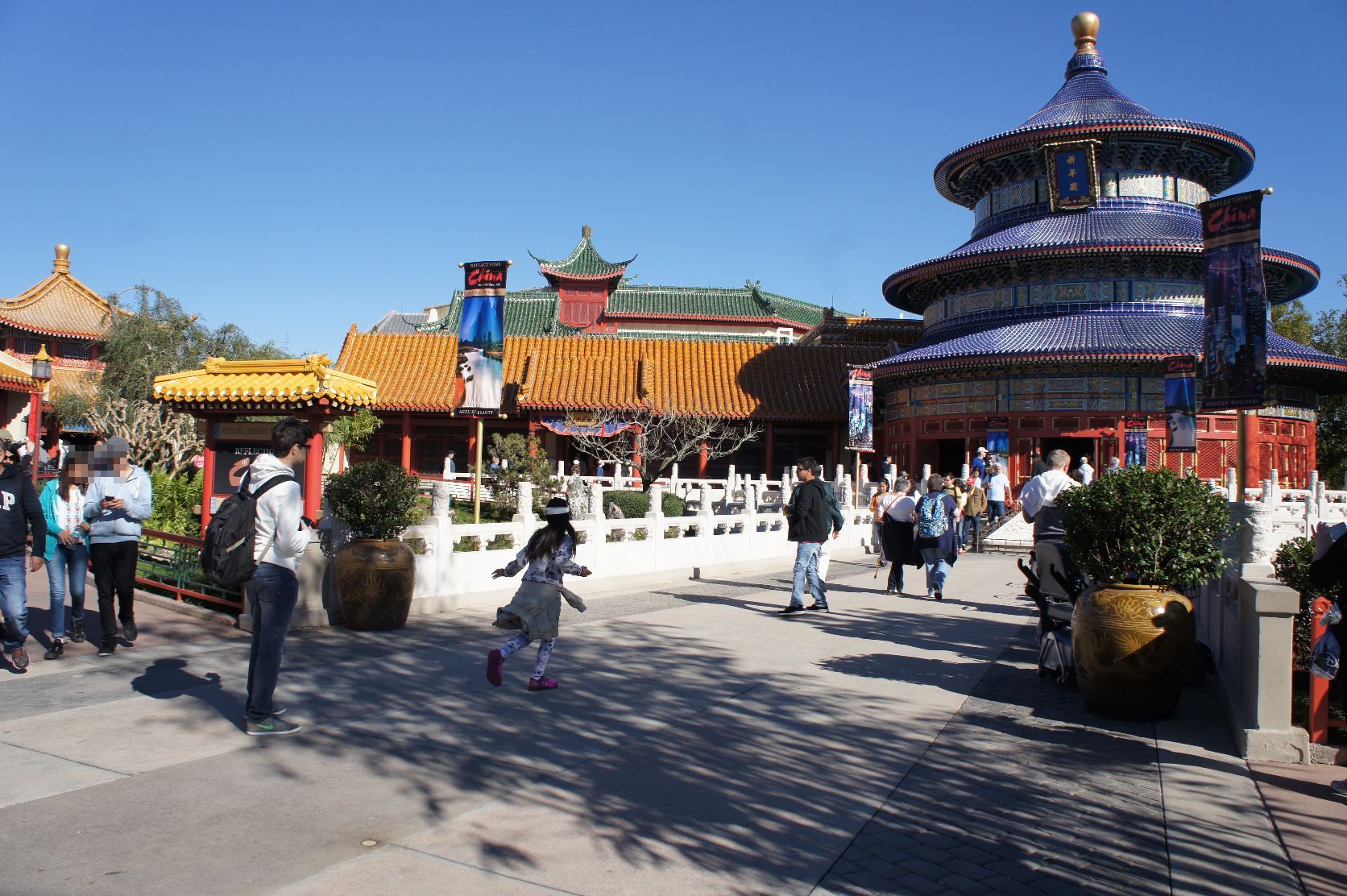 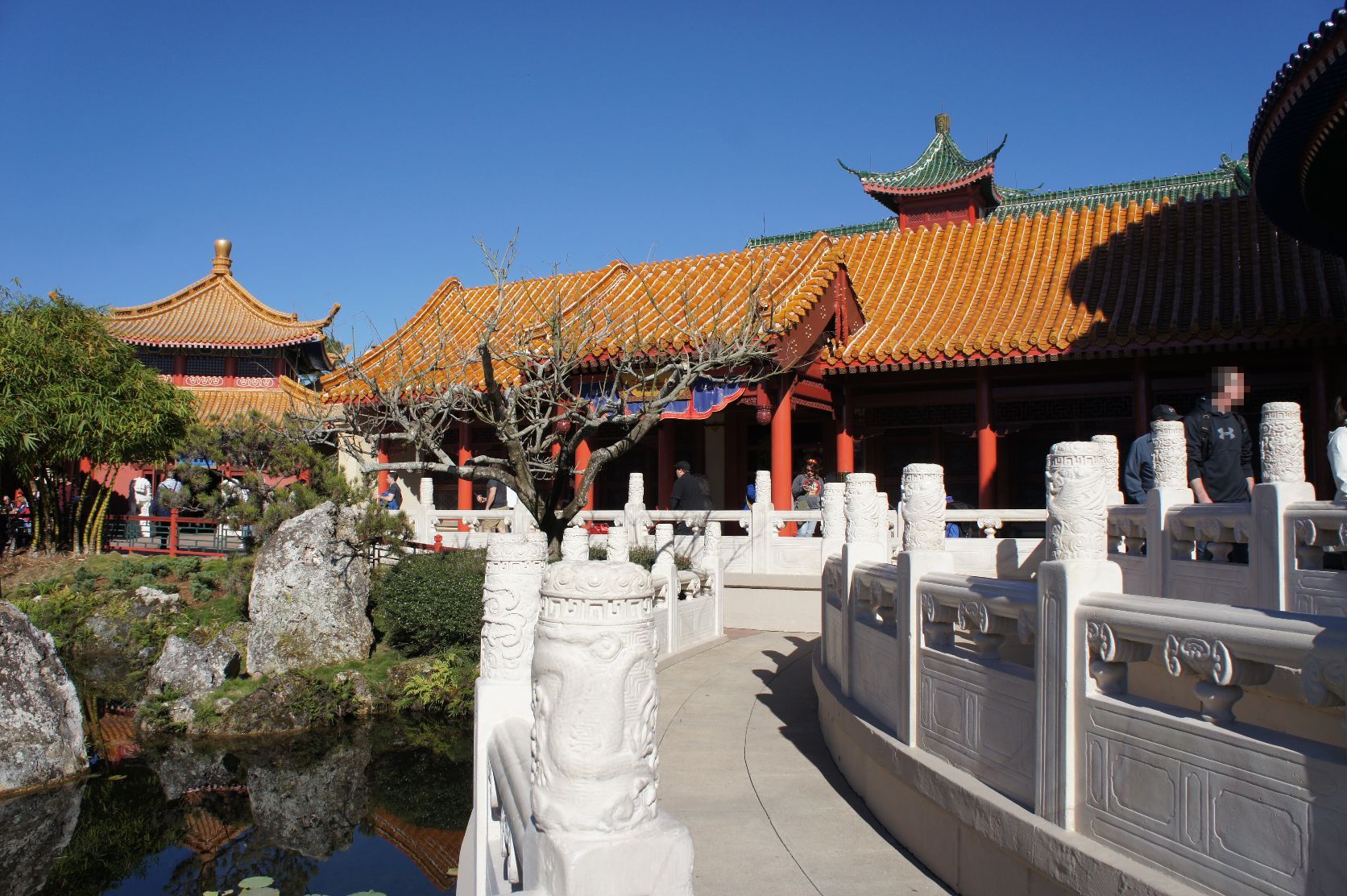 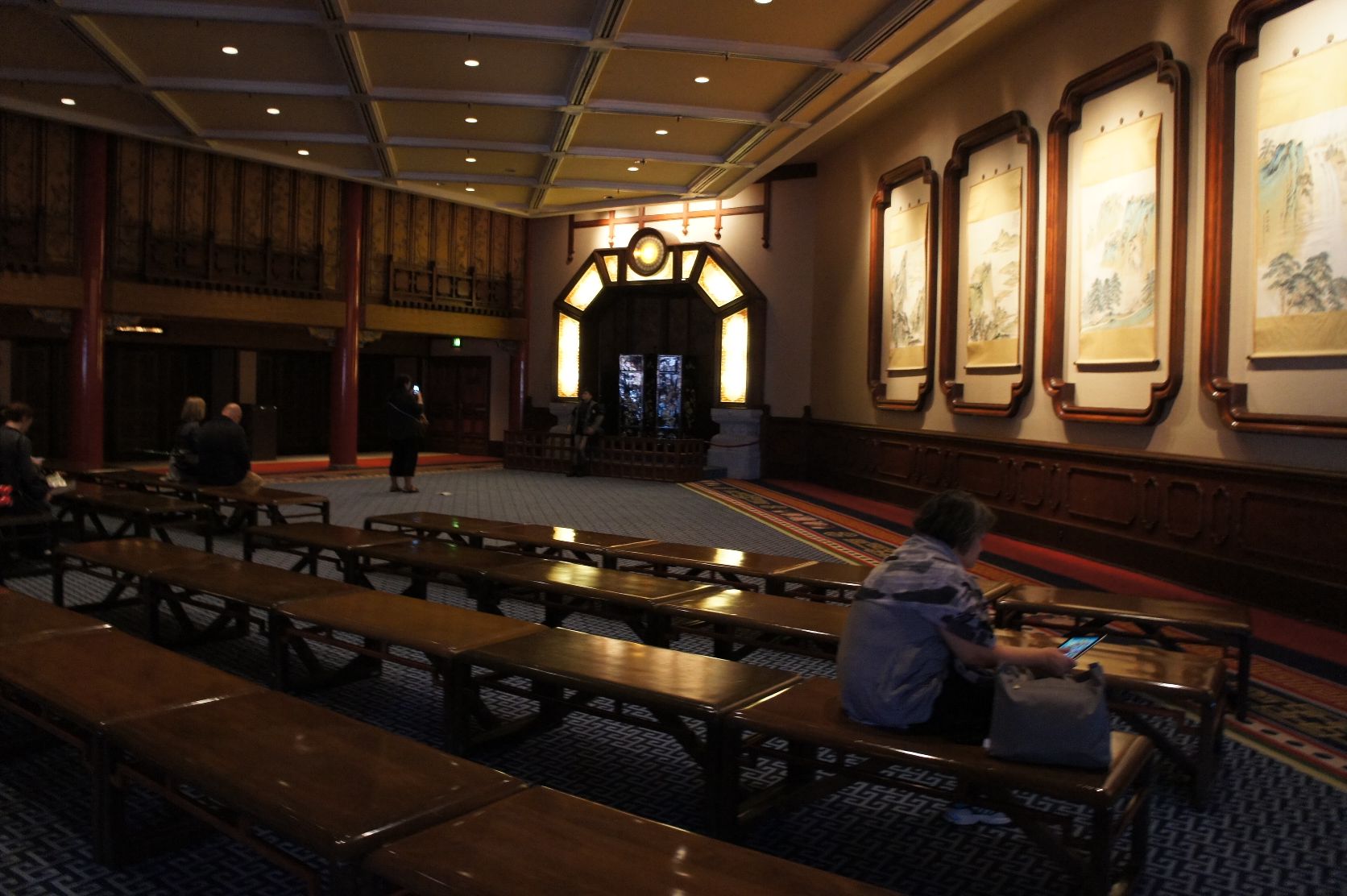 Maybe screening place。But here it will do the screening starts, the time to become、Abandoned because just like a just finished。Let's hurry ahead。By the way, here is the greeting of the Moulin has been carried out。 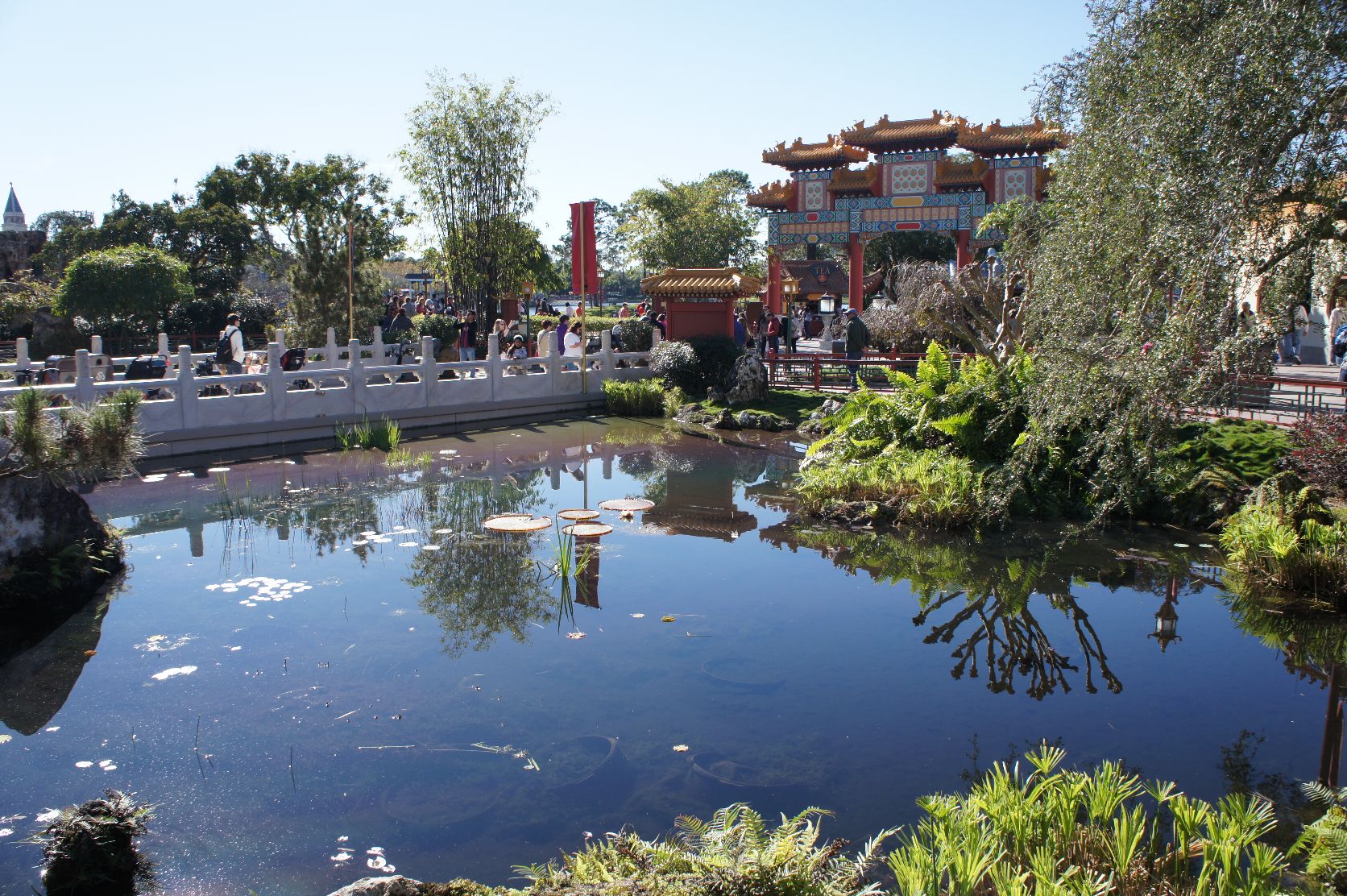 Pond floating lotus? Too bad time which has arrived I was wanted to and watch slowly if true it was time。

This China Pavilion tour in complete! Wonder if was the was good enjoy Toka garden unlike what a Chinatown?

It is also good for could spin immediately in the gallop in like this。Kana could spin in less than 10 minutes per one if you hurry? The next is also a World Showcase Tour!