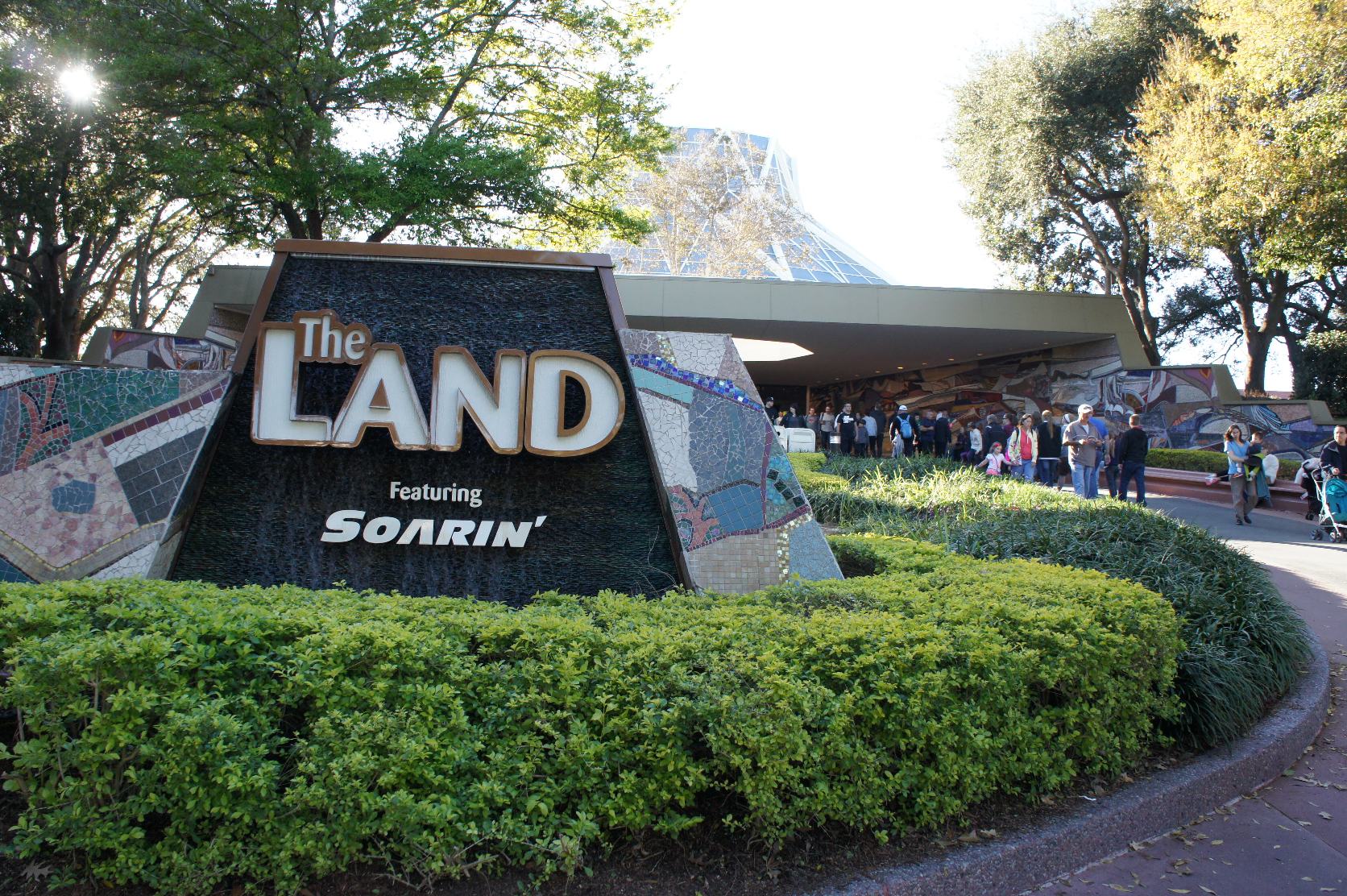 Continued Future area in the last。This time, Short Film Festival (Short Film Festival)、Living Uiz-the-land (Living with the Land)、Soarin (Soarin)、Nemo and his friends of the sea to the (The Seas with Nemo and Friends)。It would be especially Soarin is better to set aside a fast path because it is very popular attraction among this。It should there also be chosen in the popular attractions first place in the overall certainly Disney World。 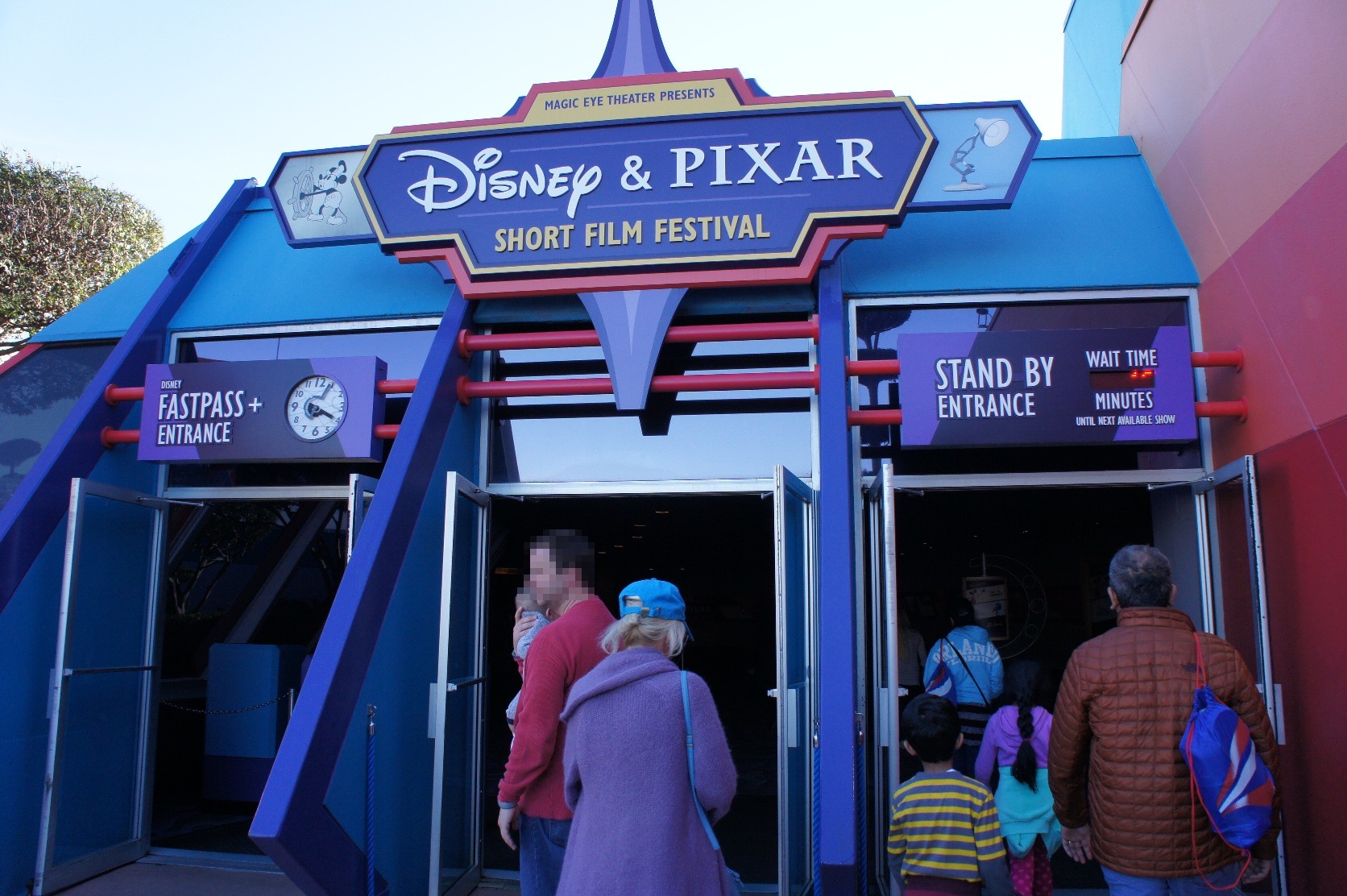 imagination! Right next to the Short Film Festival。Attractions such as movie theater。 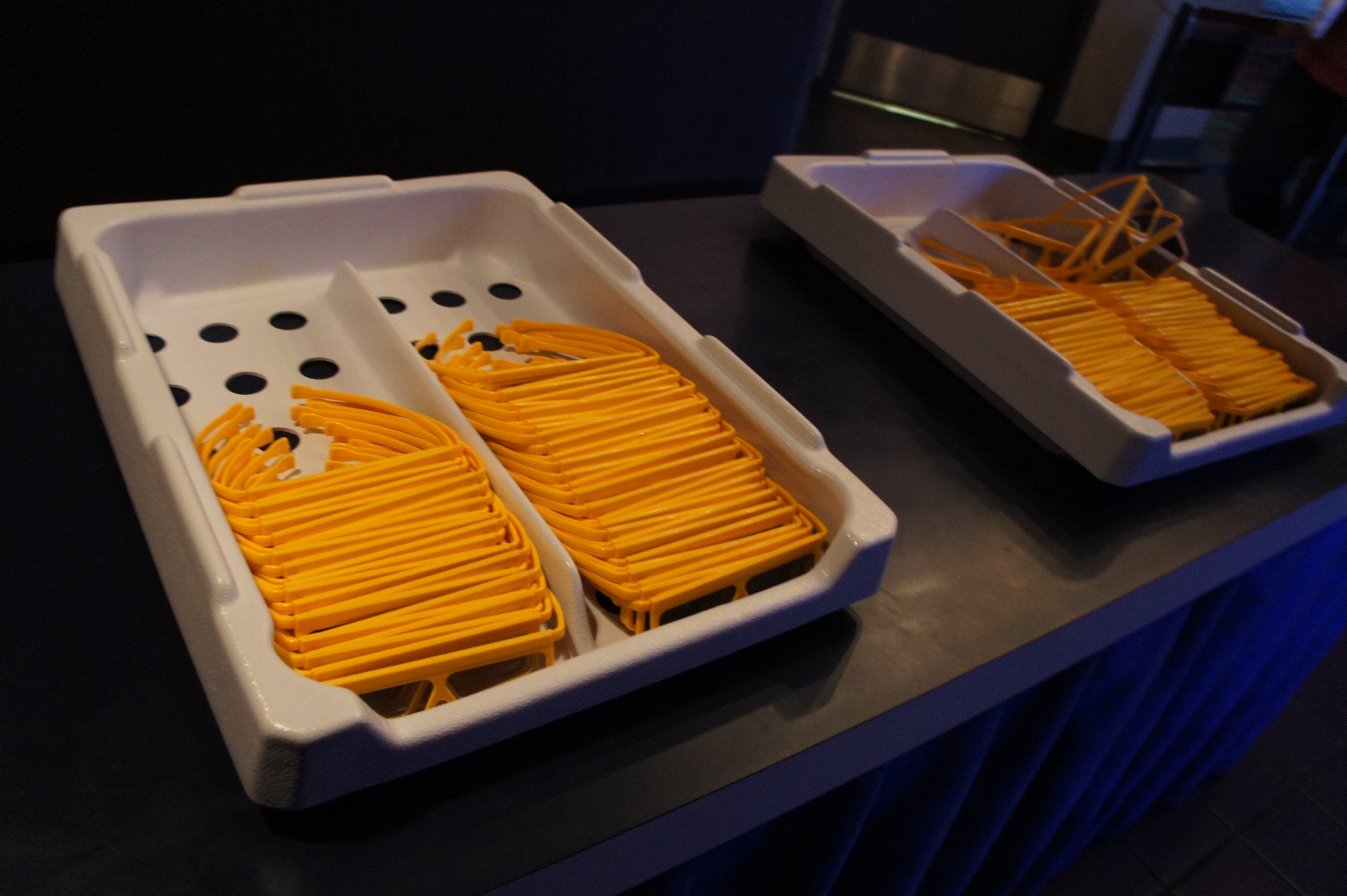 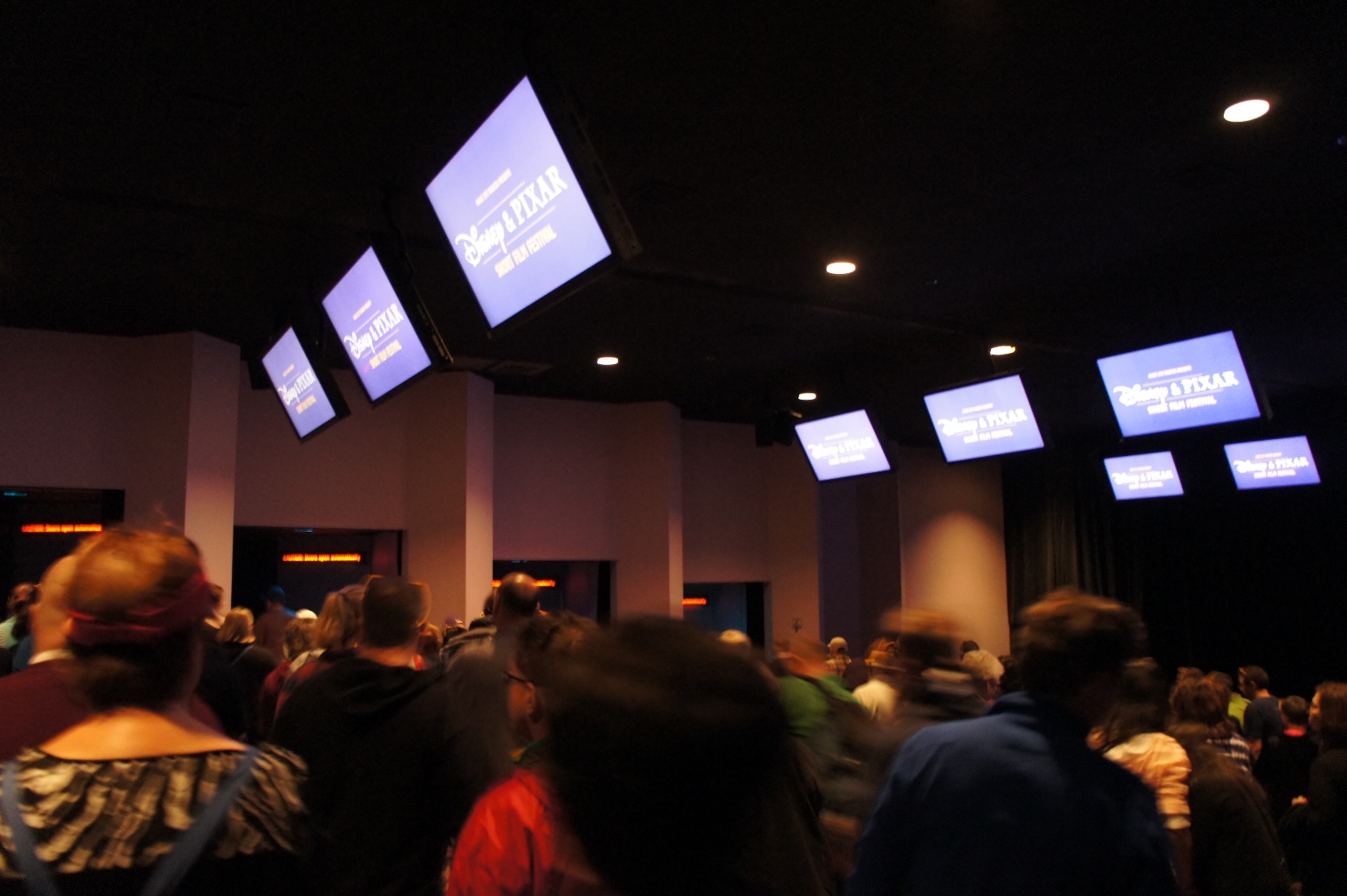 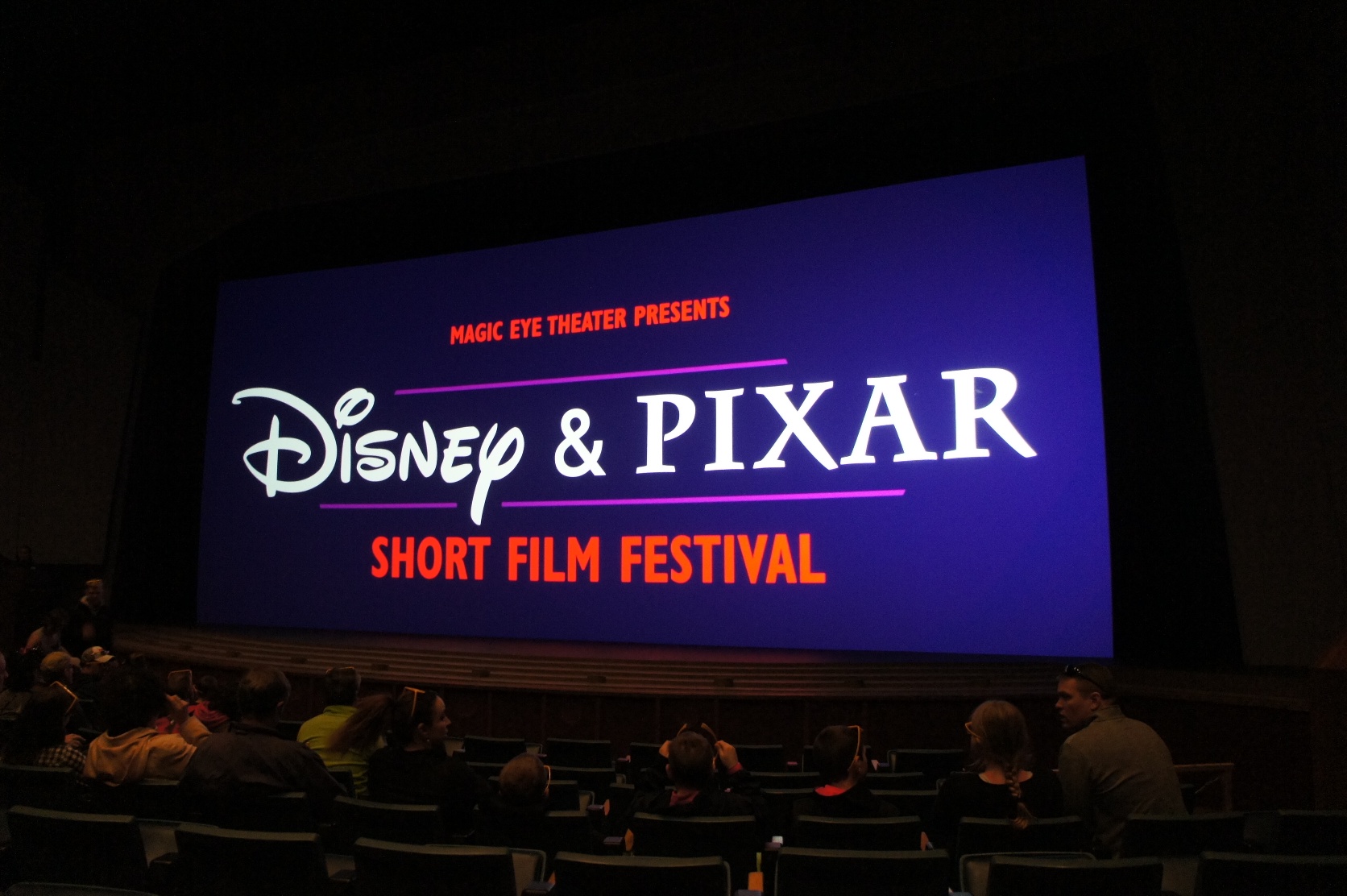 Living Uiz-the-land (Living with the Land)

Now、First introduced one by one。 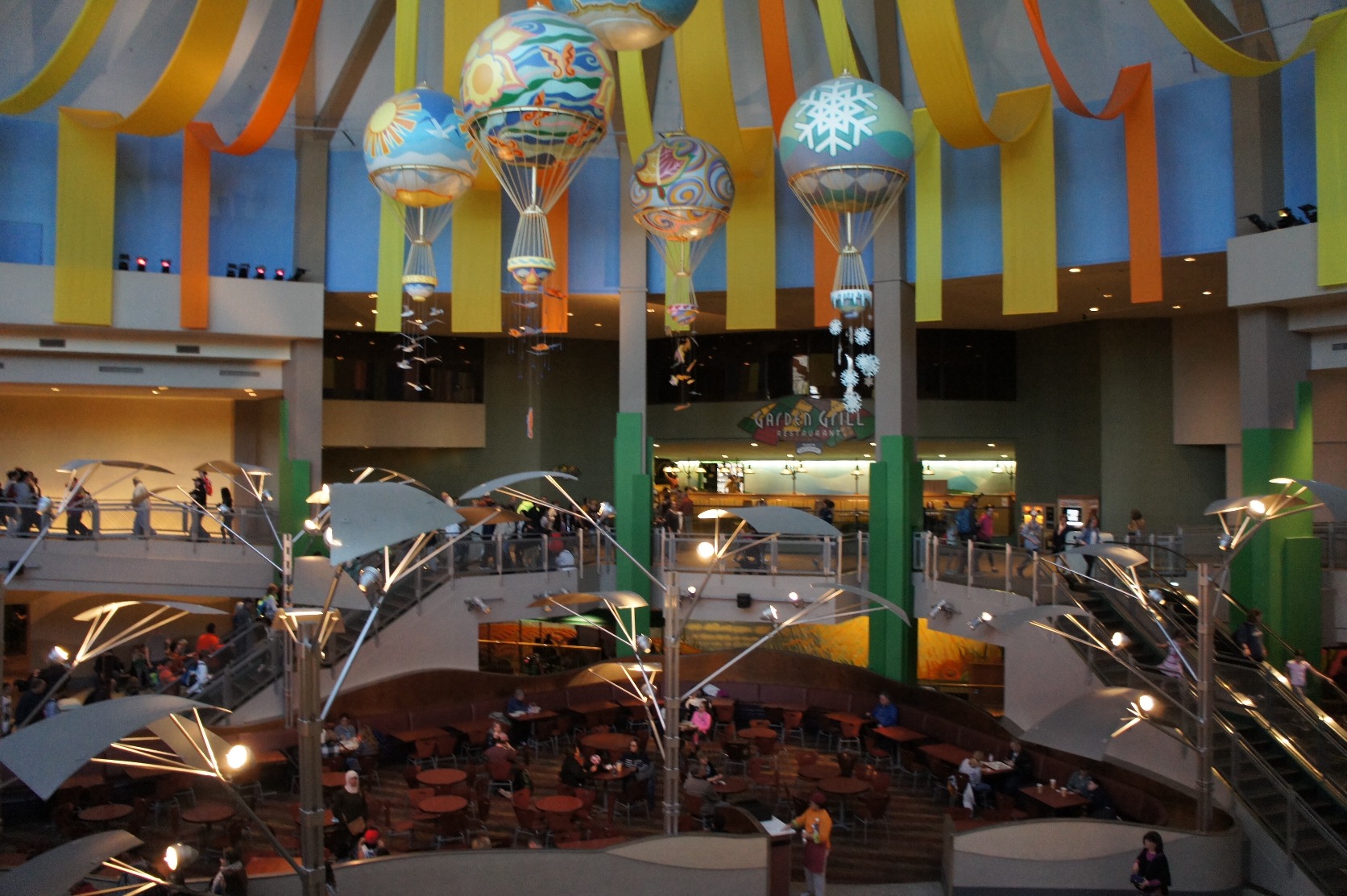 Which is in the building also serves as a food court。In fact, it is in this building contains the three attractions。

Circle of Life is Lion King character I guess attractions, such as the introduction of environmental protection、Through In this time relationship。Place by all means, if you are interested because it is next to the second floor of the grill。Get off on the first floor。 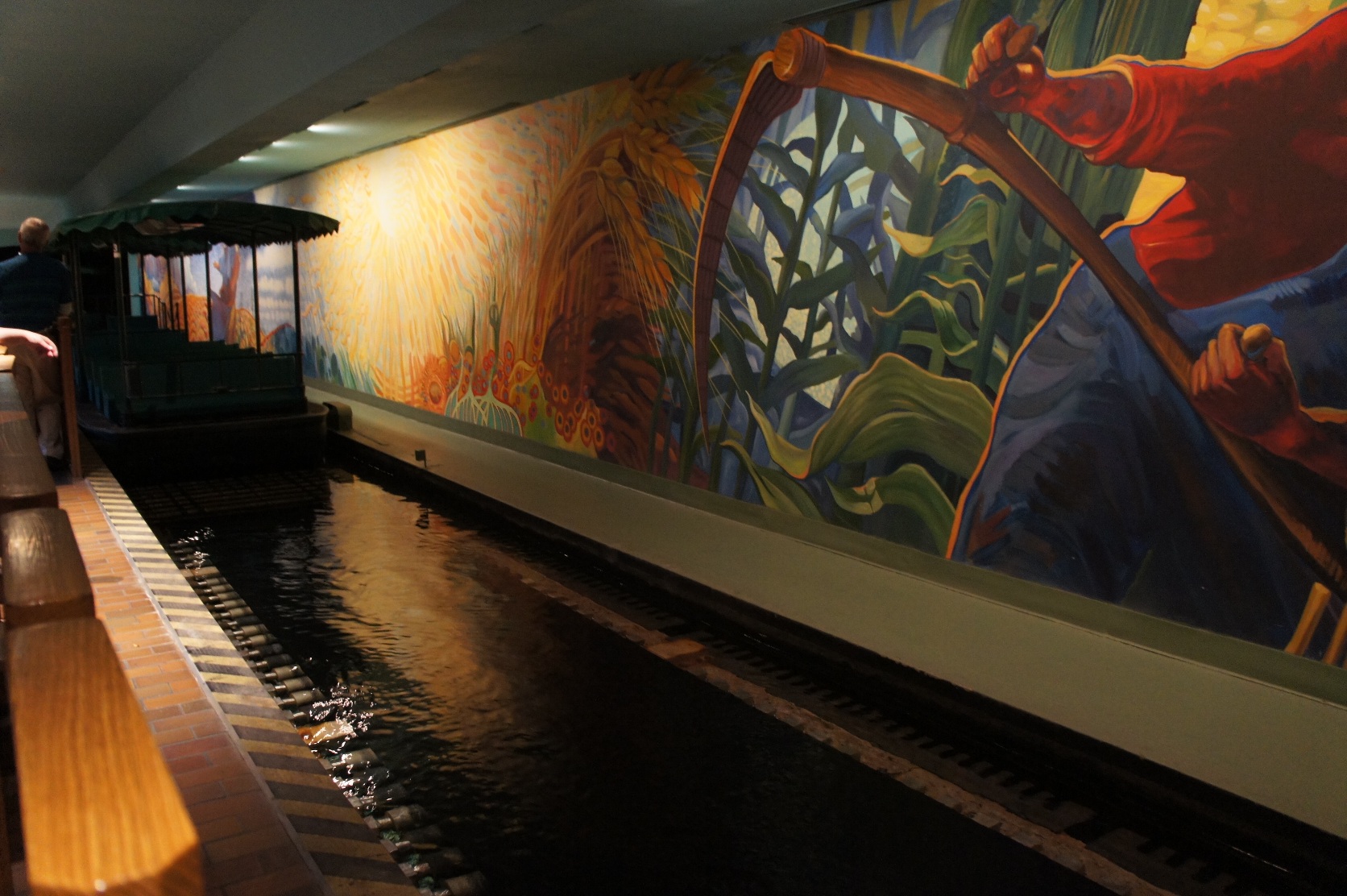 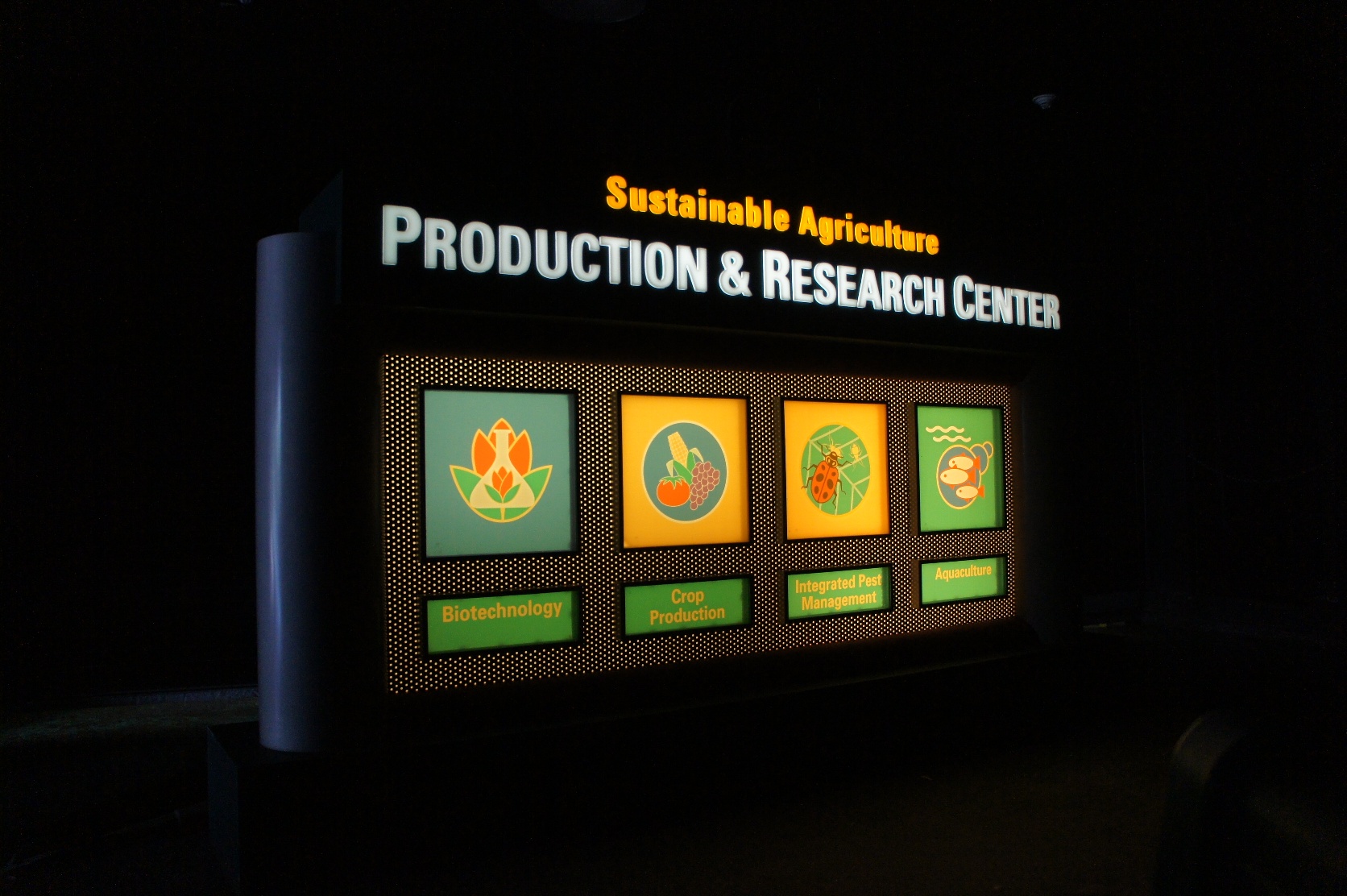 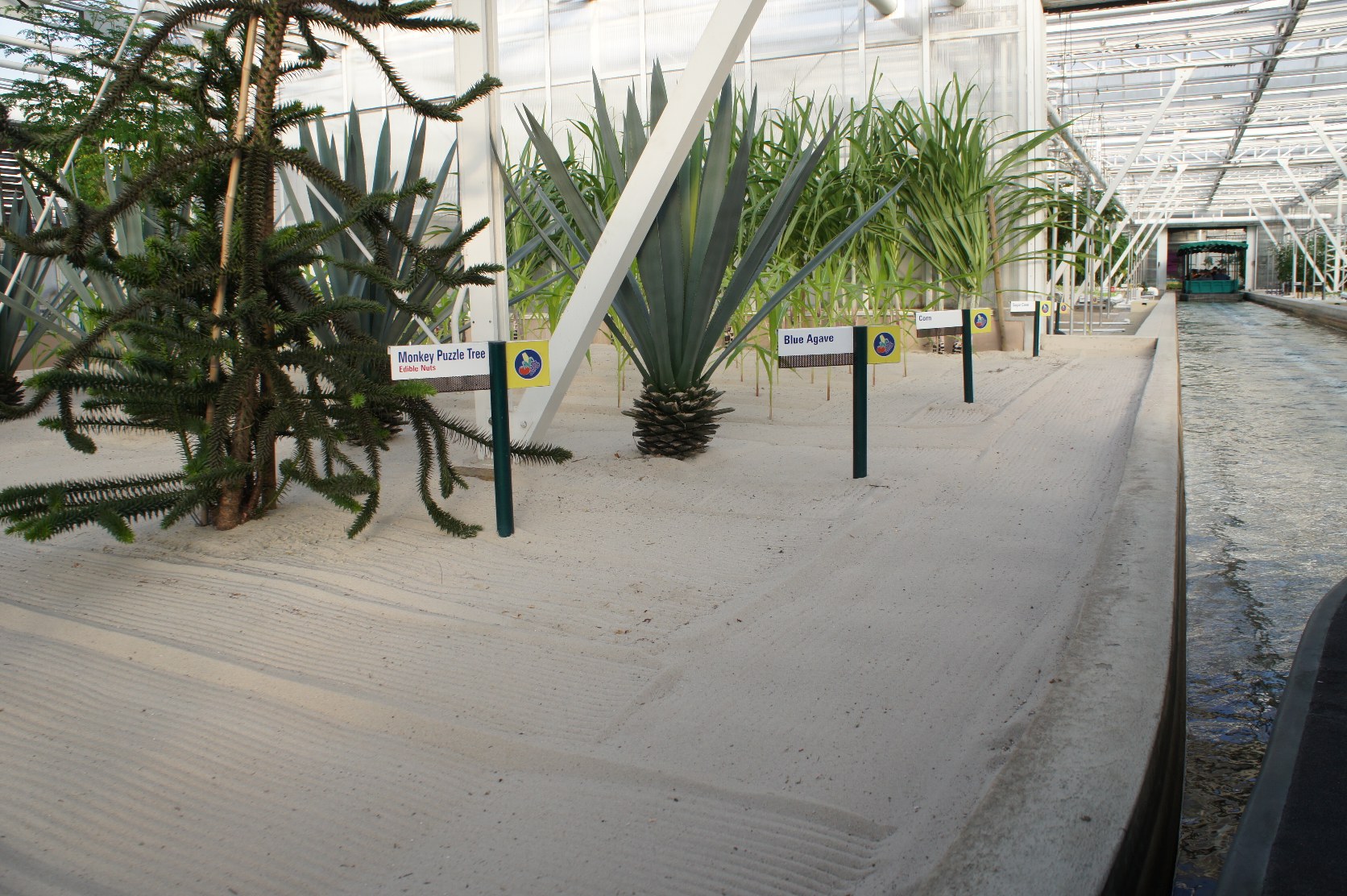 In fact, what was harvested in this experiment farm it has been provided in The LAND Museum of Food Court。Like a local production for local consumption as referred to in Japan? And、There is also looking for material elements that are here and there to Mickey Mouse is hidden。 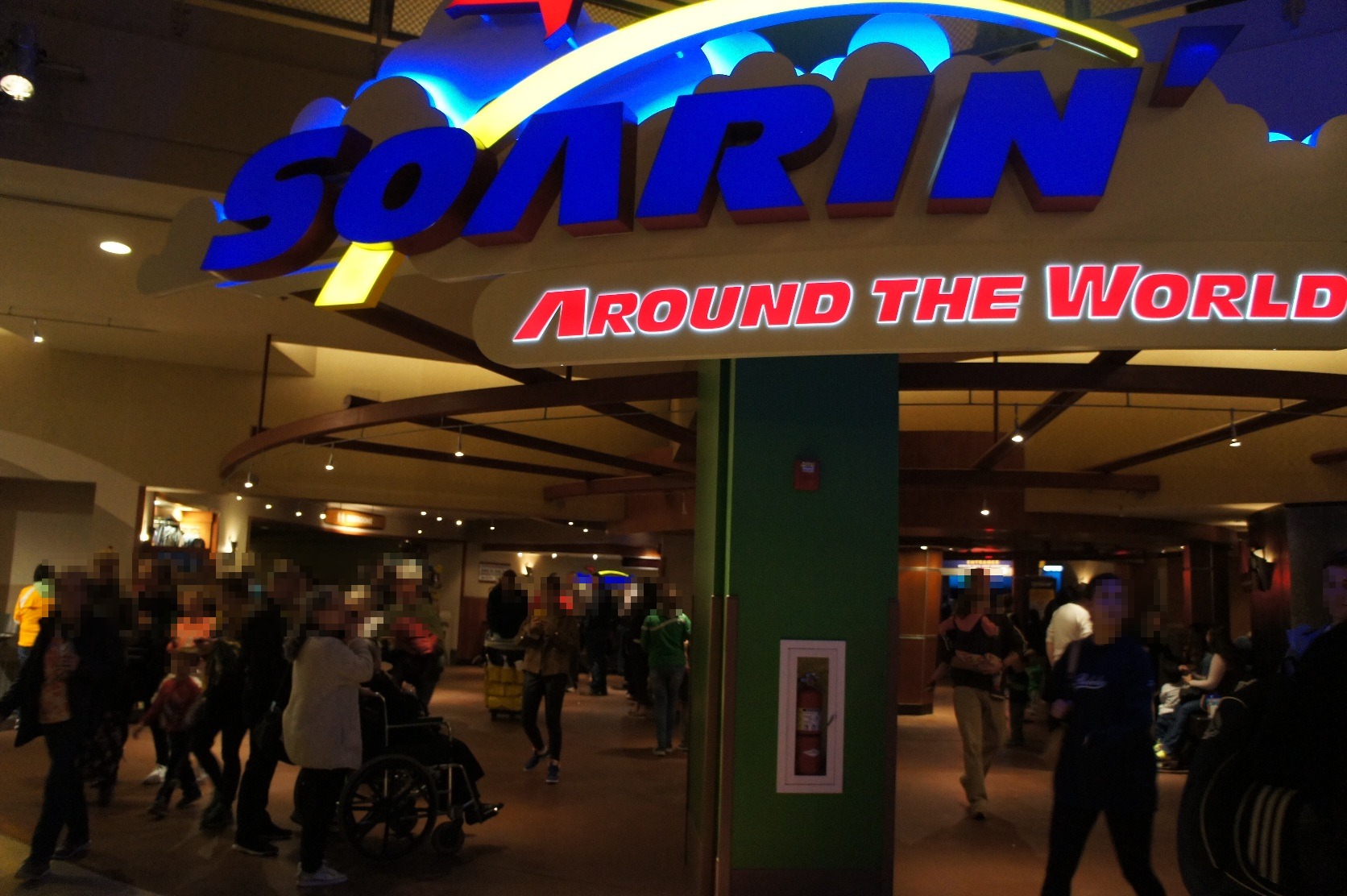 Soarin which has finally come! Entrance before the person is full 😯 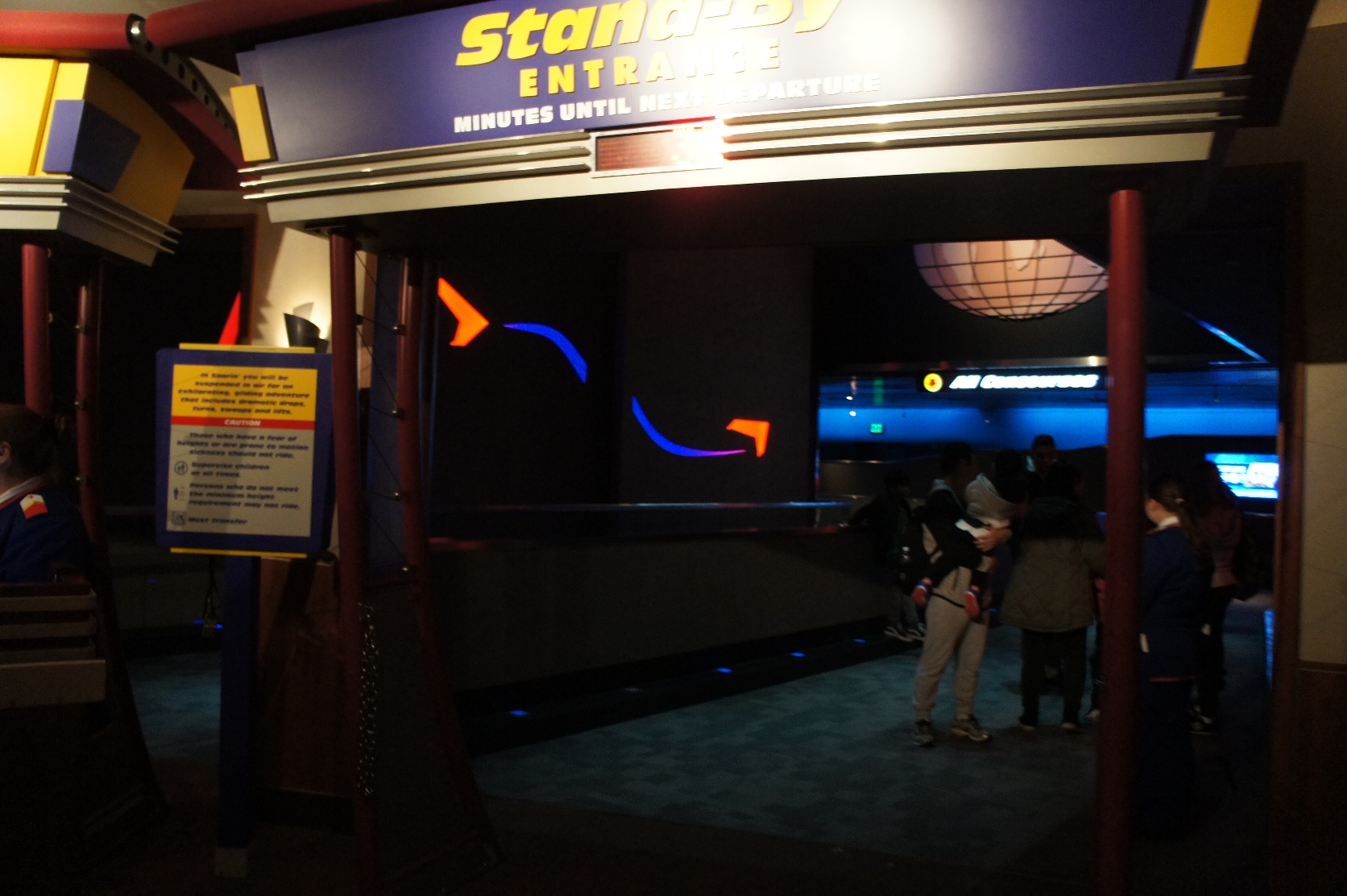 Let's enter from here! Contact、Lucky that the matrix has not been 😀 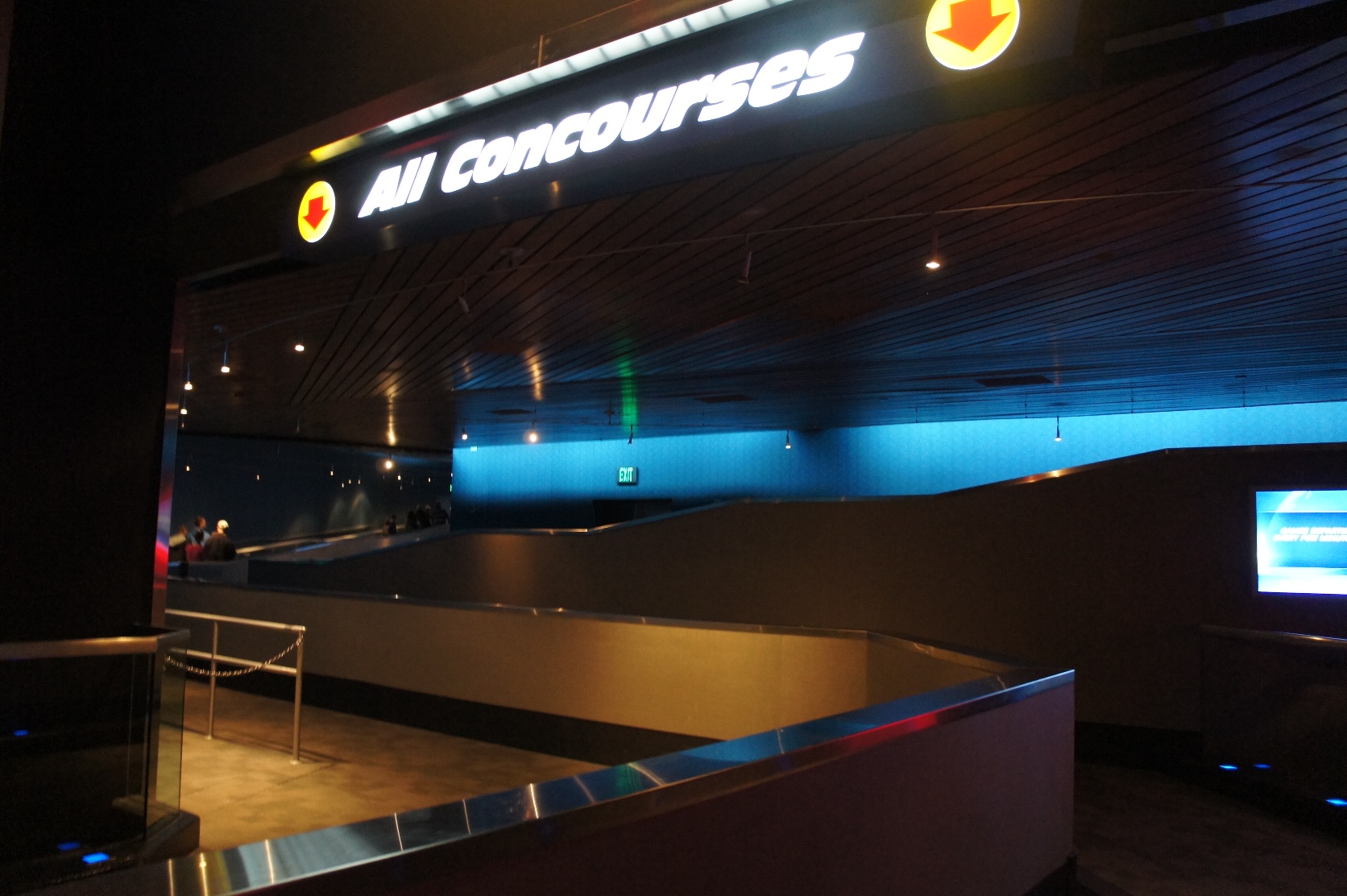 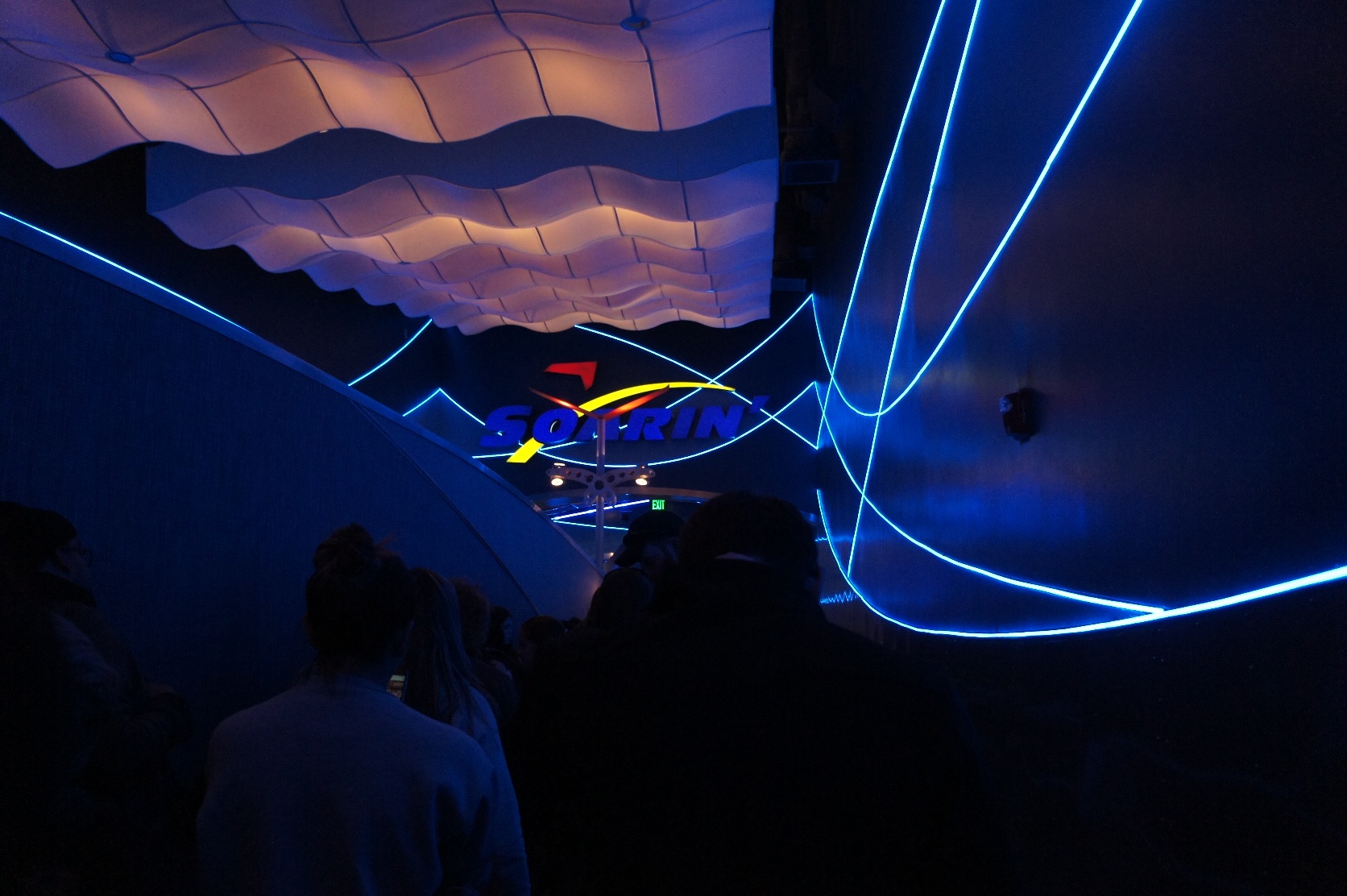 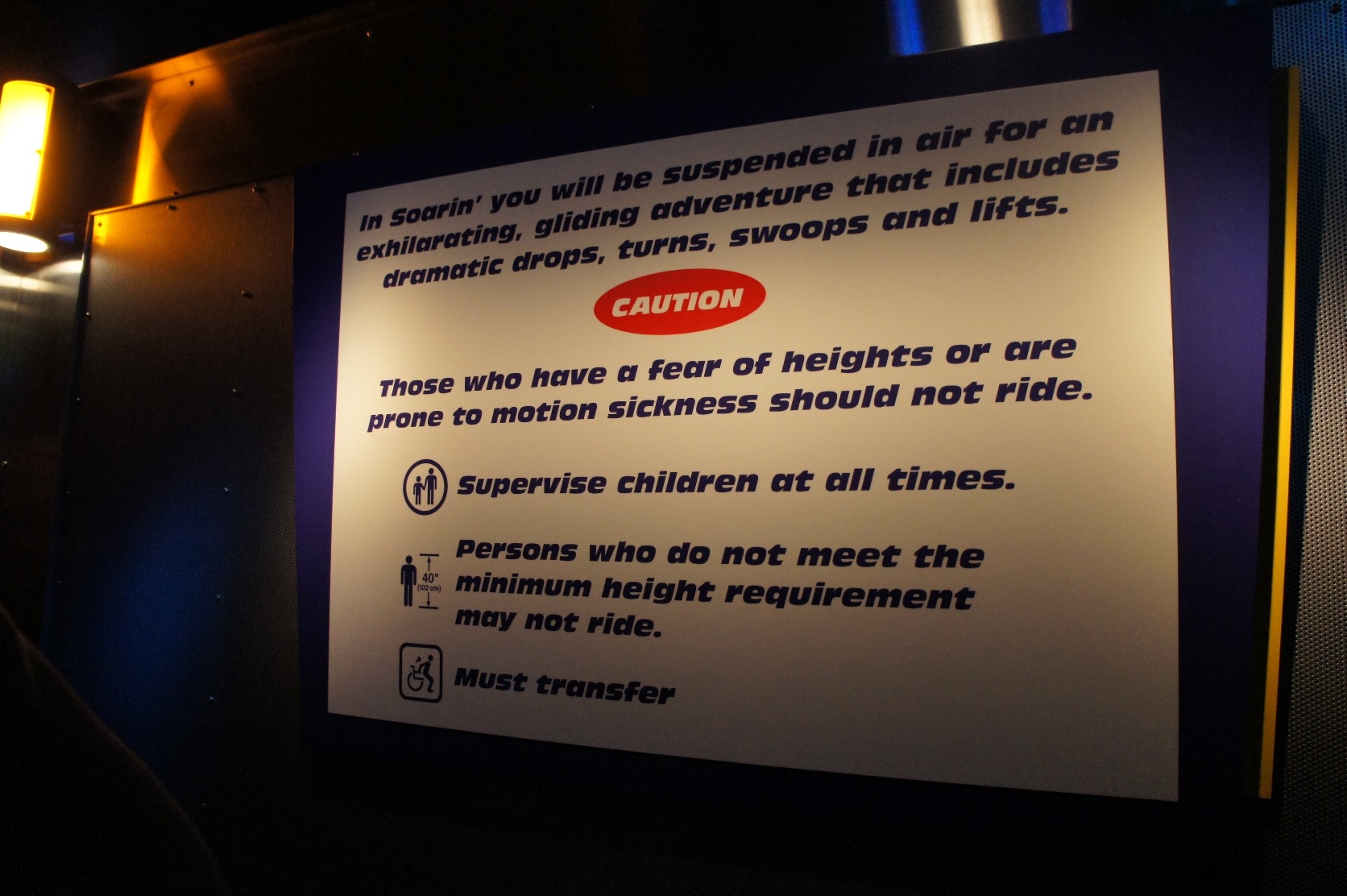 It was read notes because it is free time。 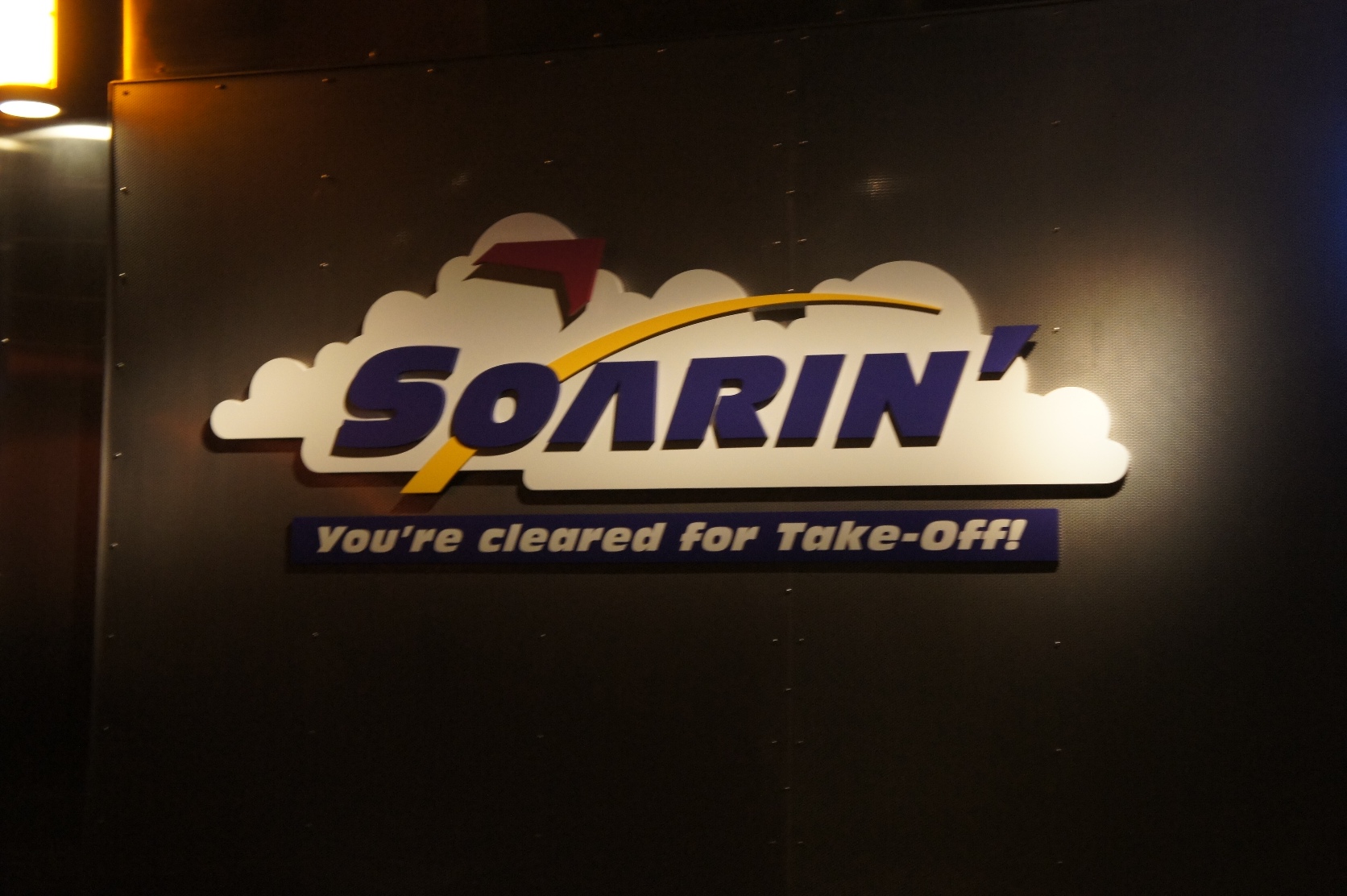 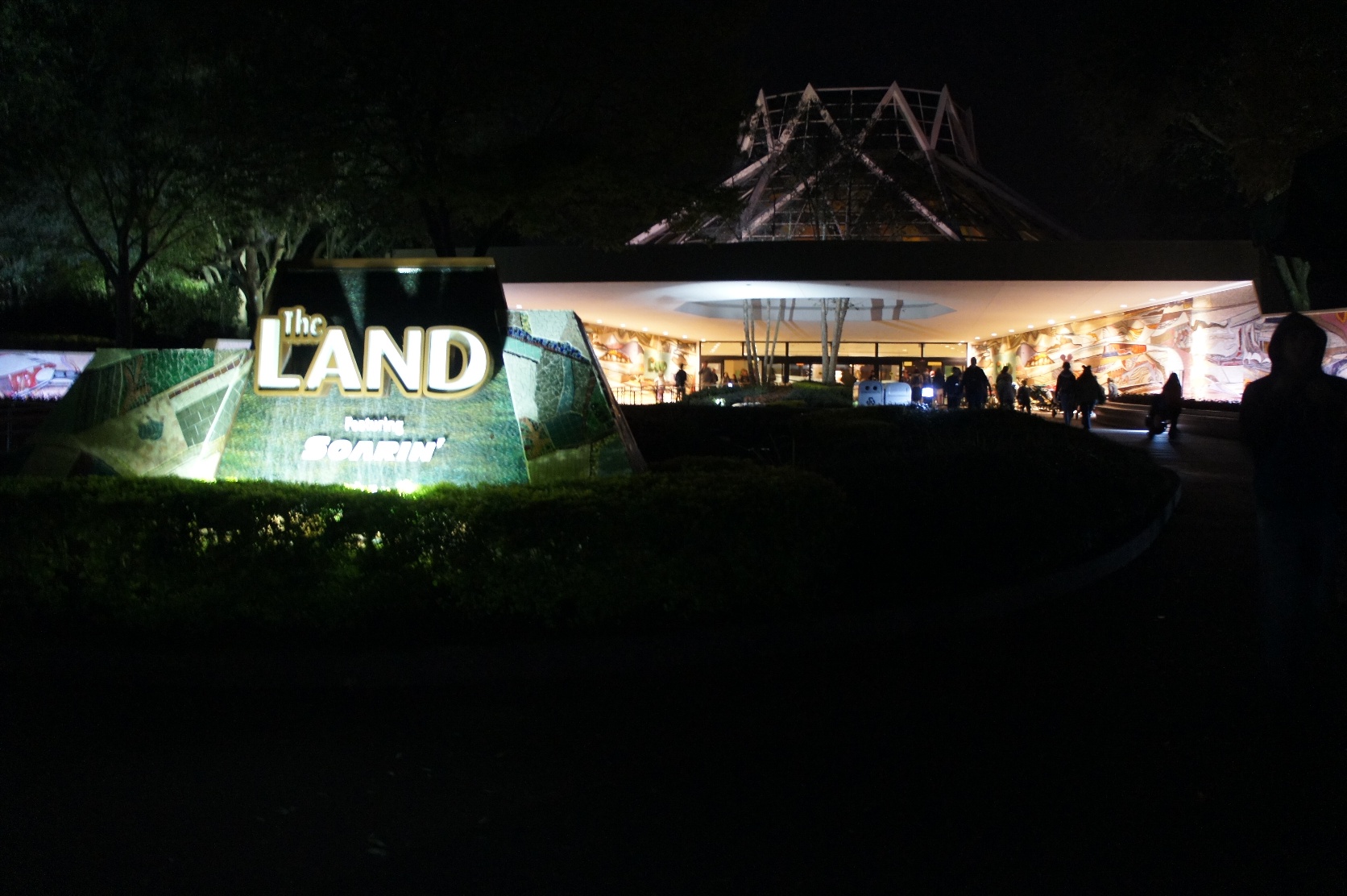 It had also taken prima facie night The LAND! 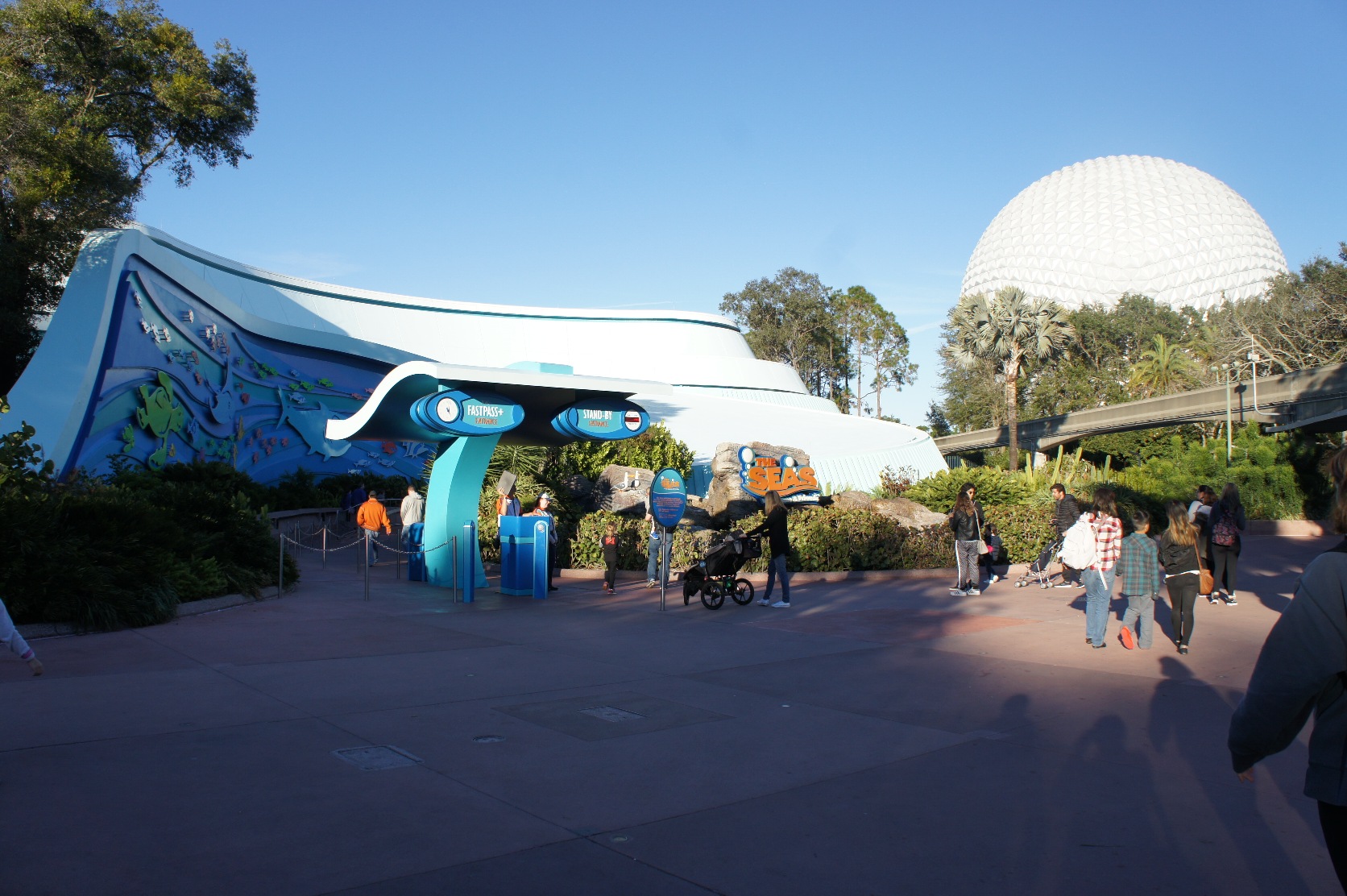 Sea of ​​Future area last Nemo and Friends。It is the attraction of that Finding Nemo! 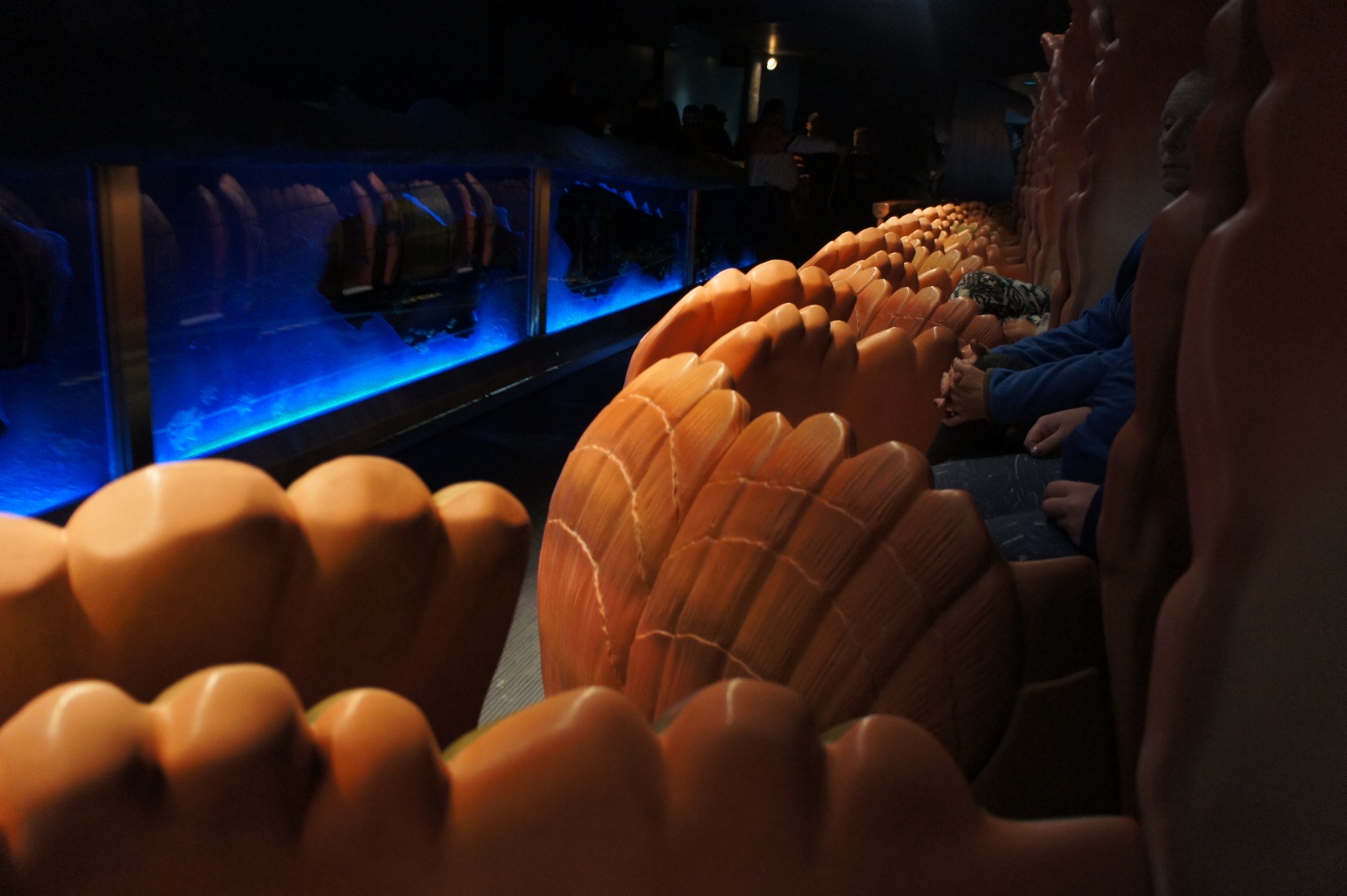 Again no waiting! But I I had heard a rumor that there is an attraction popular this Nemo。Things that we look at the animation to be photographed in front of sitting in like a moving sheet Kona shells。I feel the Nemo of the story, such as experienced by。 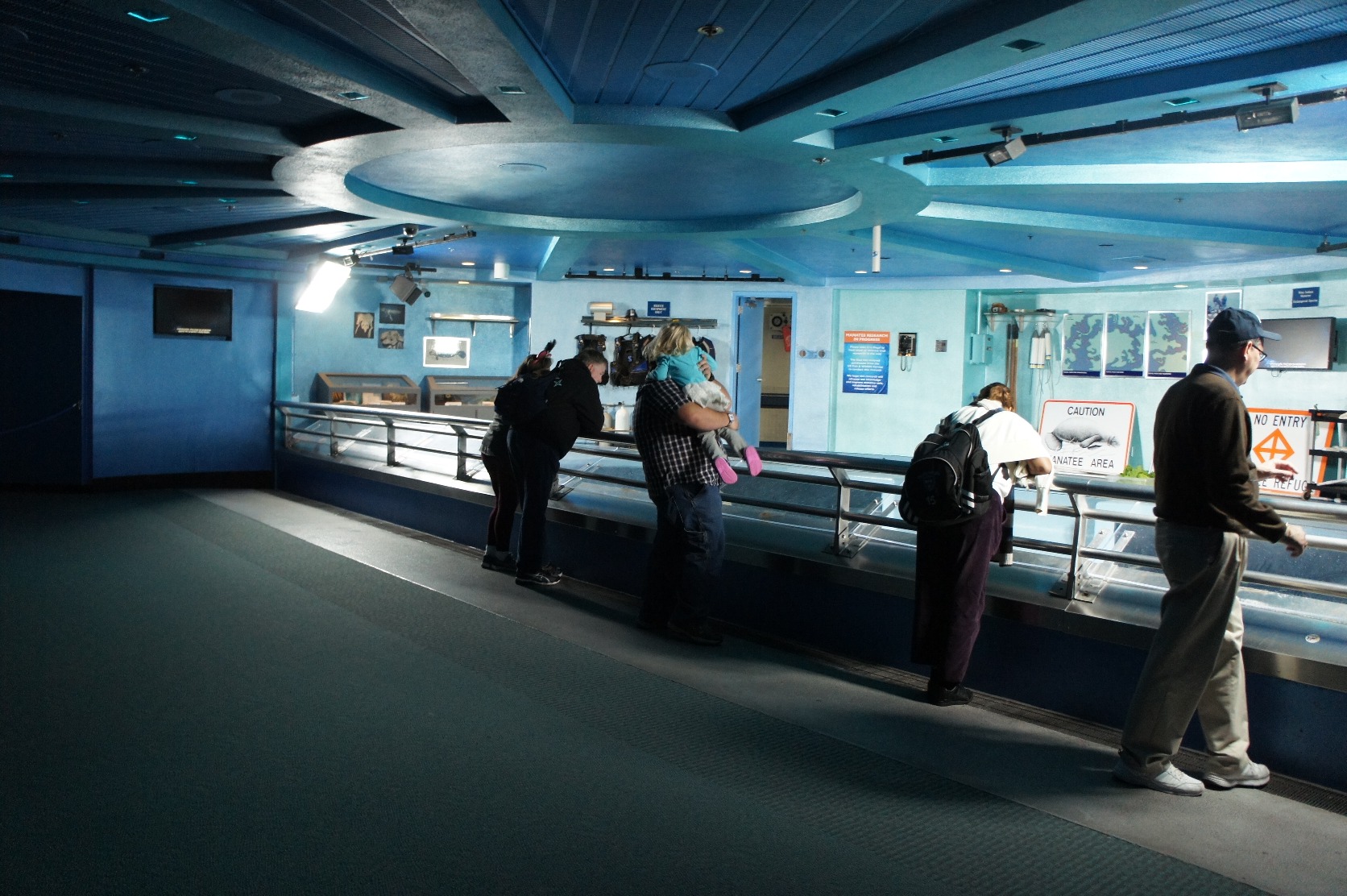 Attraction has continued the way and the end to the aquarium。I is not seen the Toka fish that appeared in Nemo。If the aquarium is completed exit。By the way, Nemo of the model is not a clownfish、Rumors or something crown fish。It should be noted、Dolly models I paracanthurus。 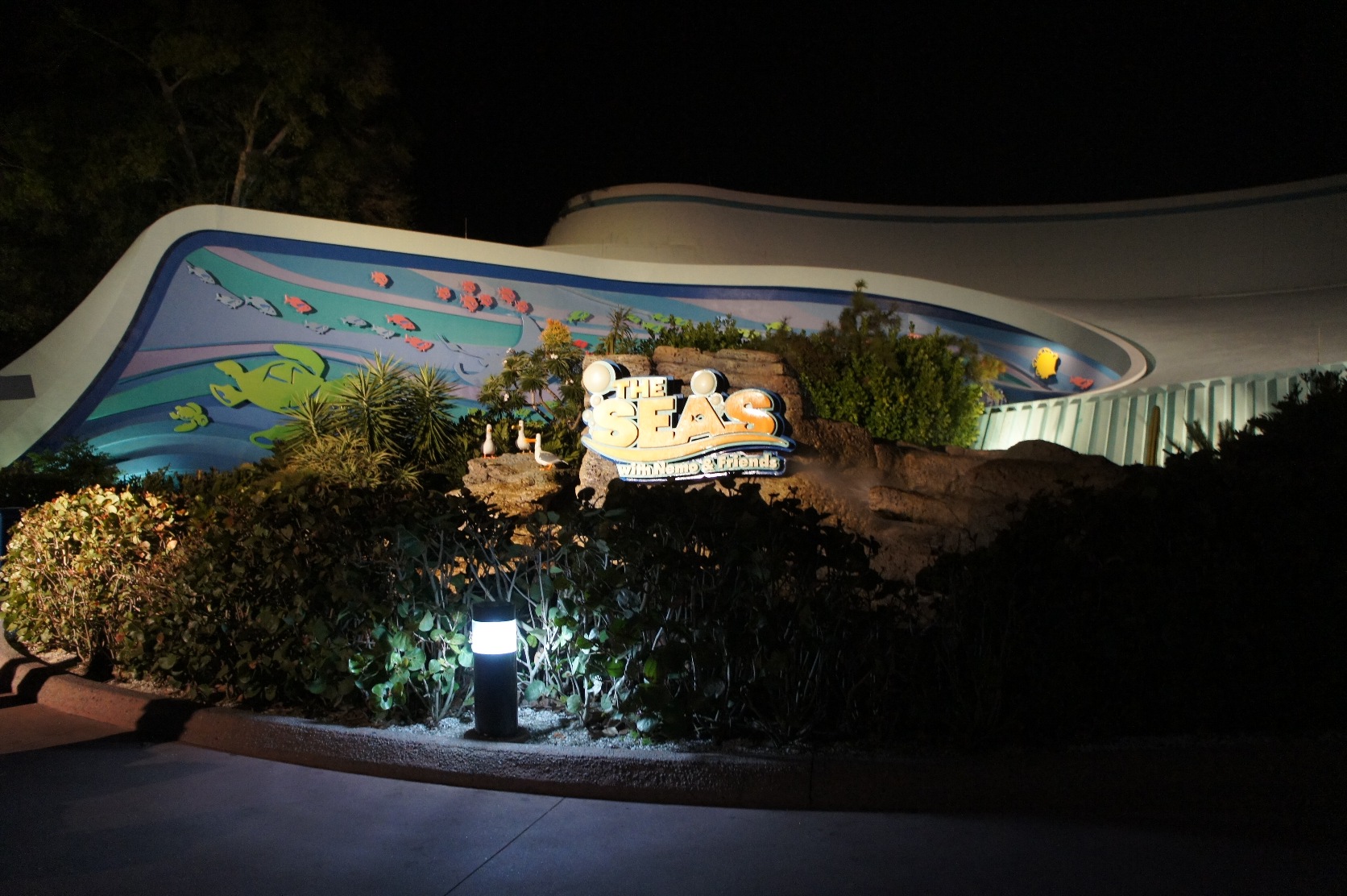 The end of the night landscape。There is somehow taste。