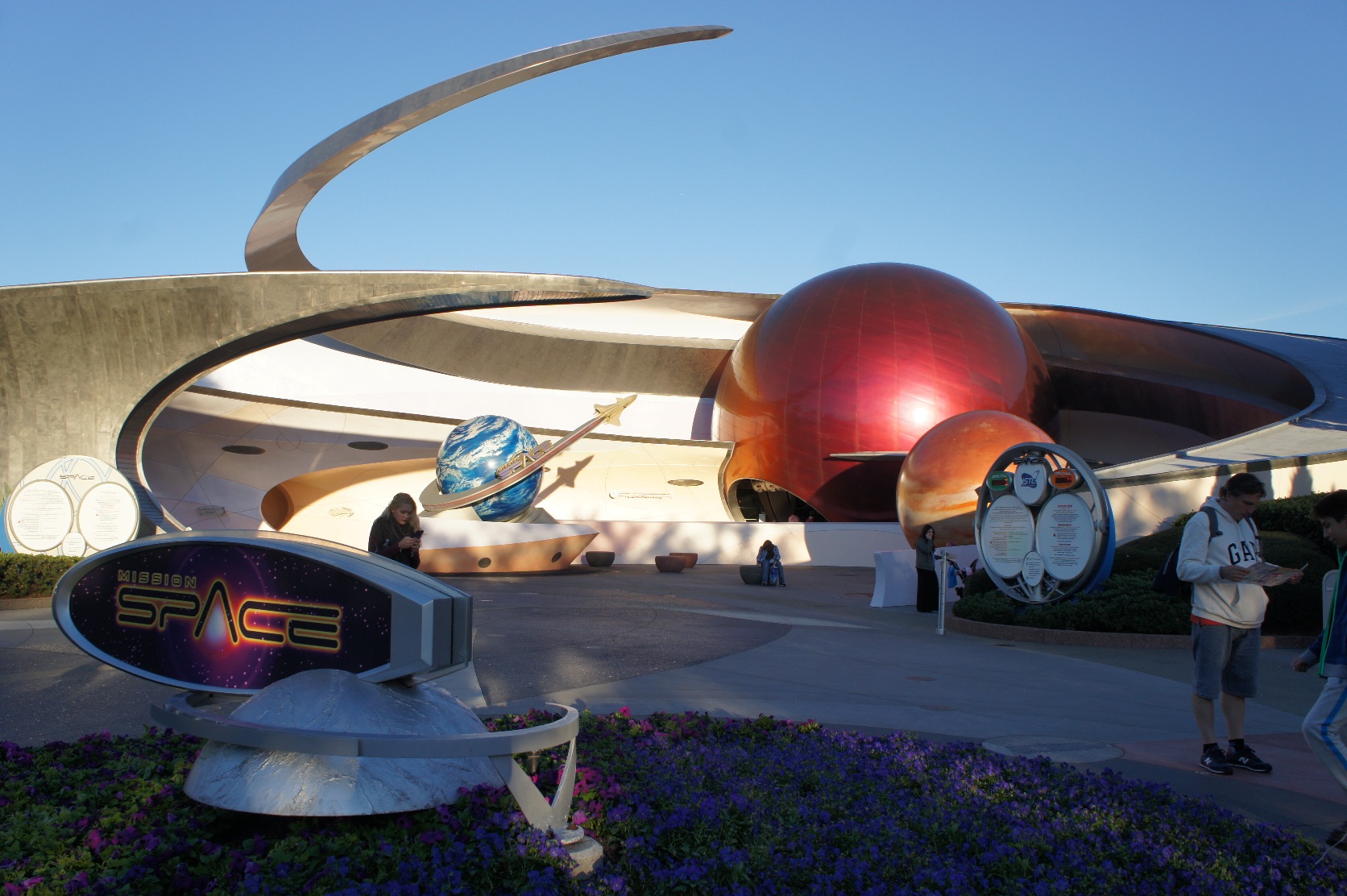 Continued Future area in the last。This time mission space (Mission Space)、Test track (Test Track)、Imagination (Imagination!)What。It would be especially better to set aside a fast path because the test track is a popular attraction among this。 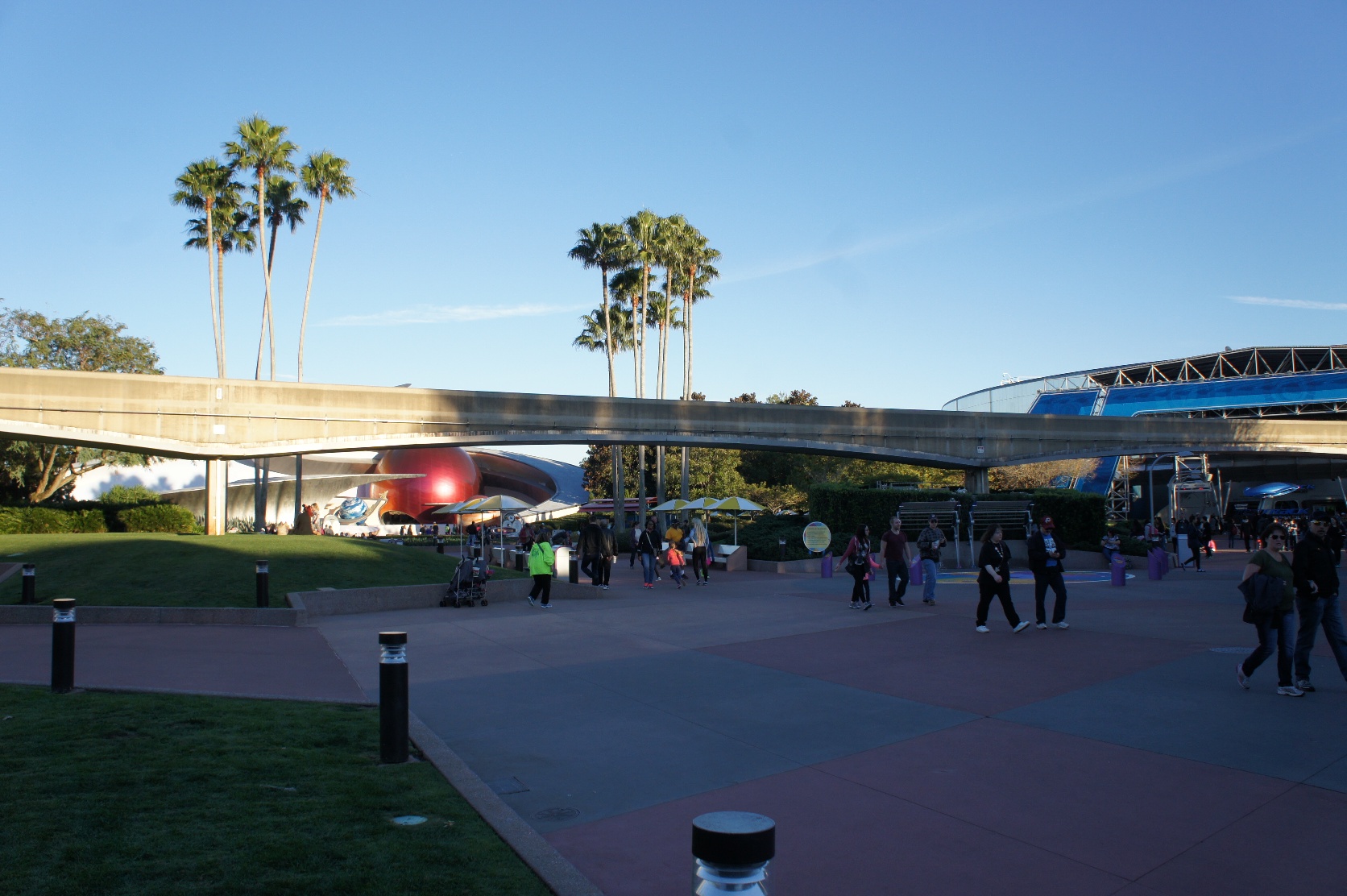 It has become to be able to actually feel the gravity in this attraction。Please also peace of mind towards me "when told gravity motion sickness is ......"。Since here the attraction there is a green course and orange course、Settle for by selecting a relatively green course that gravity is not applied If you are anxious to get drunk。 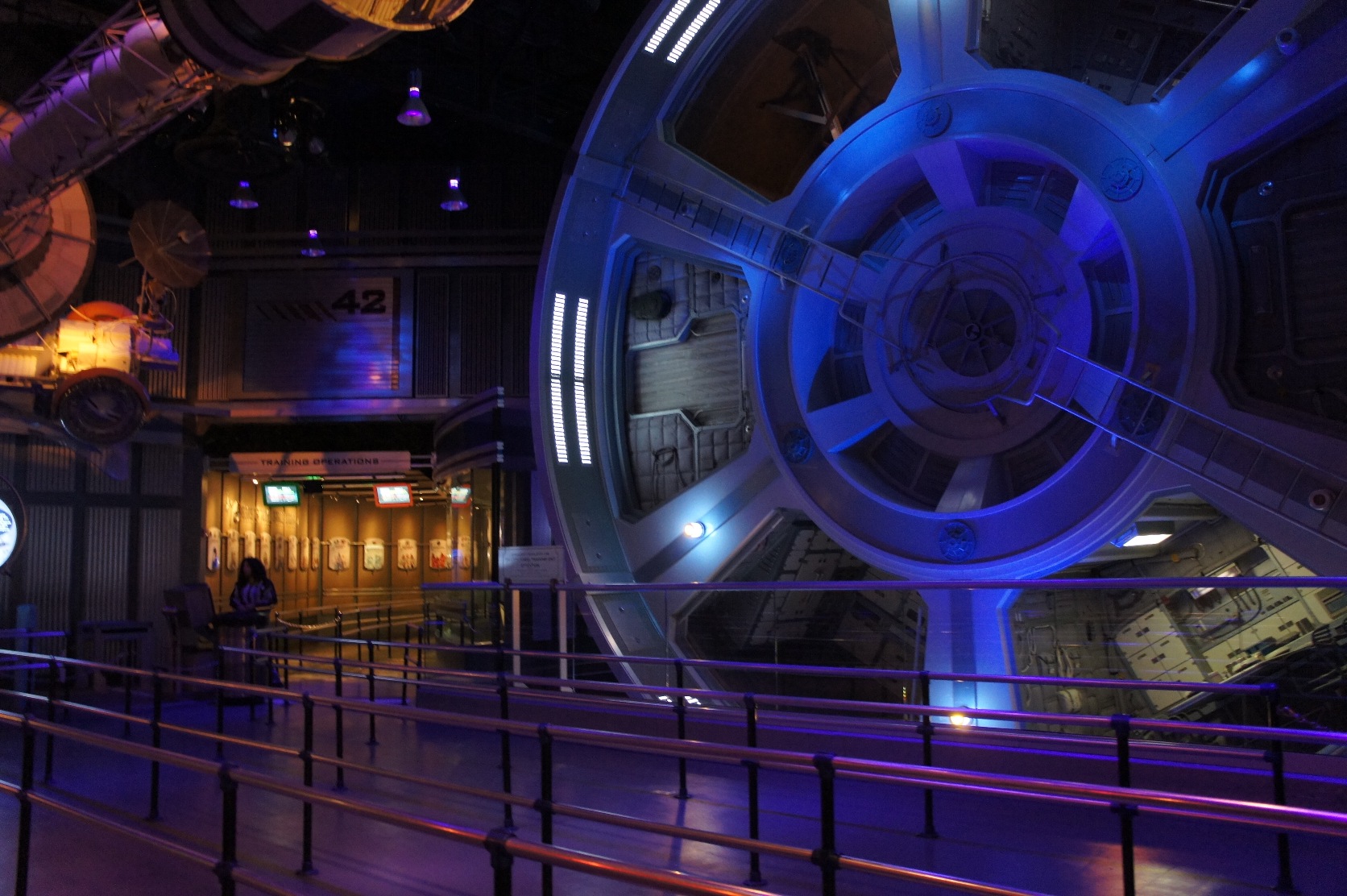 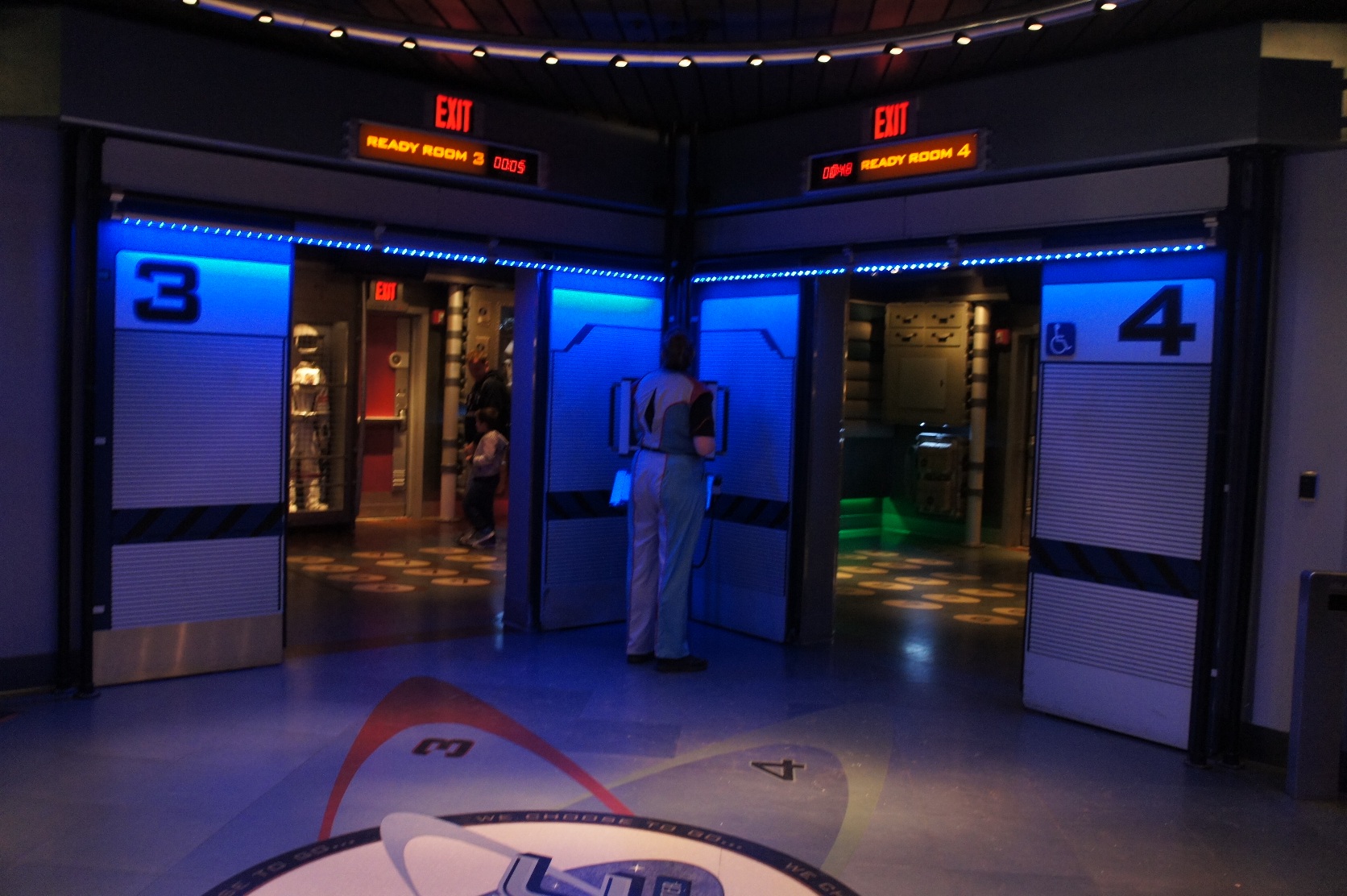 To the back to the back in accordance with the induction。 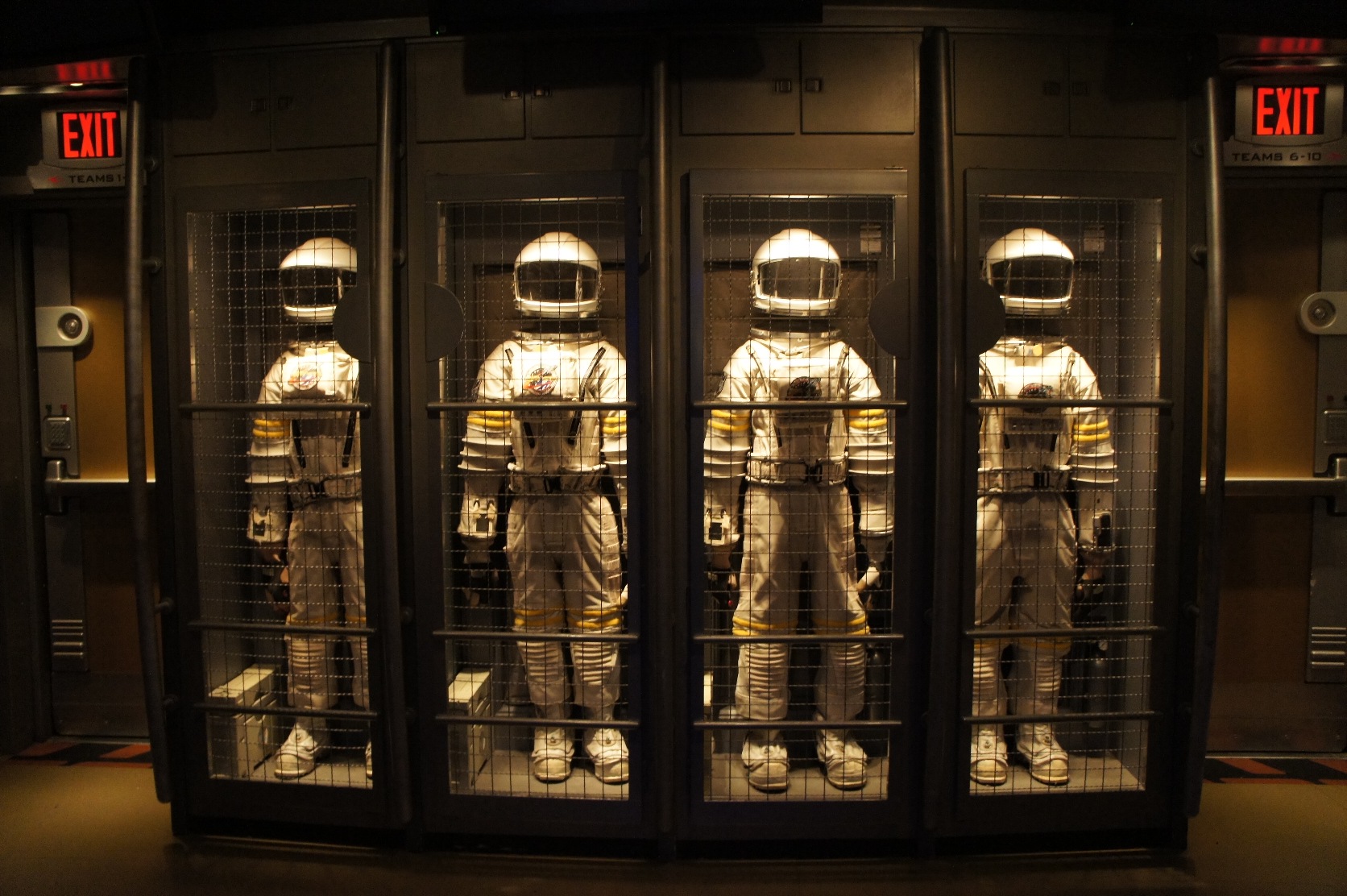 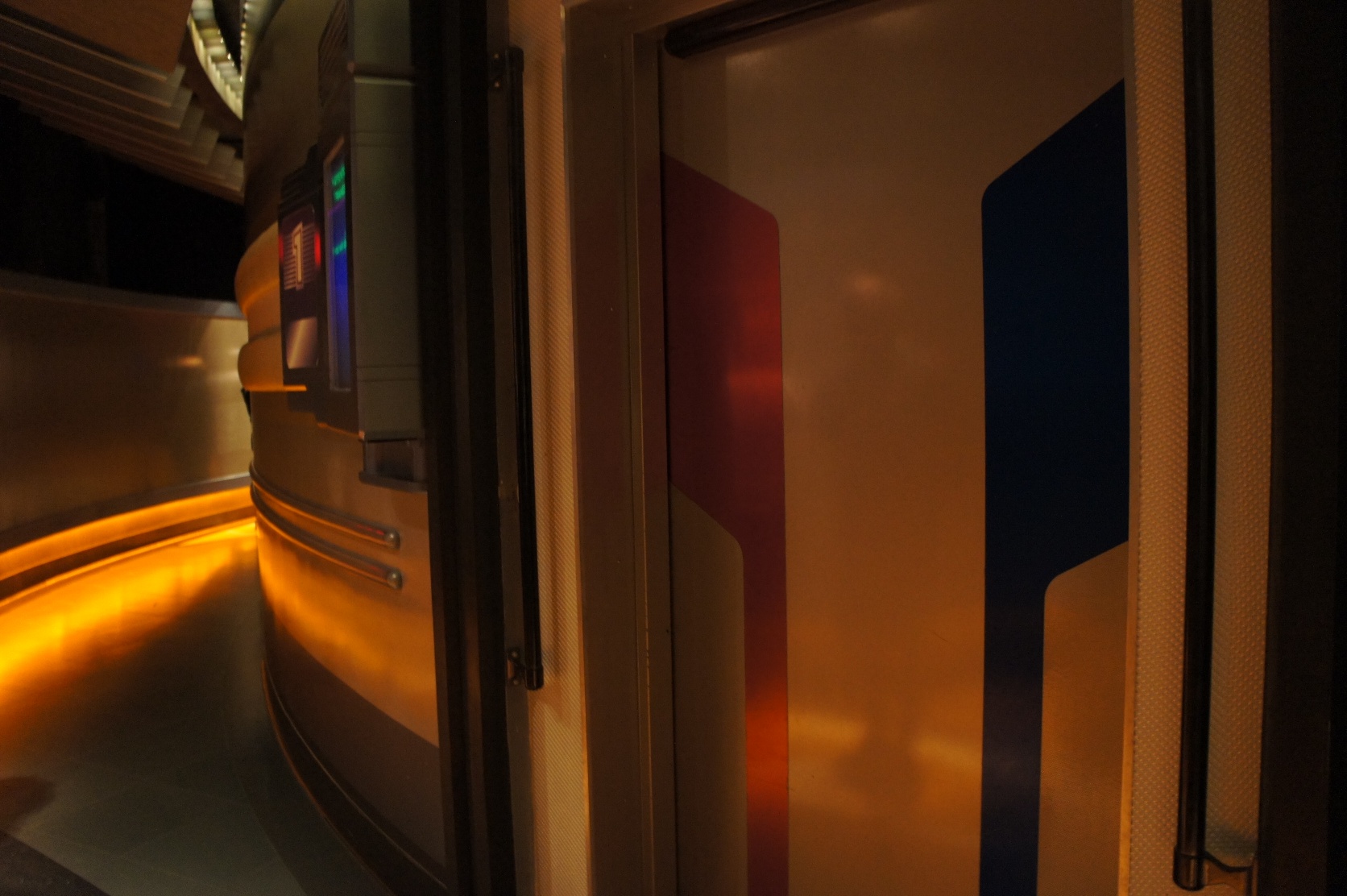 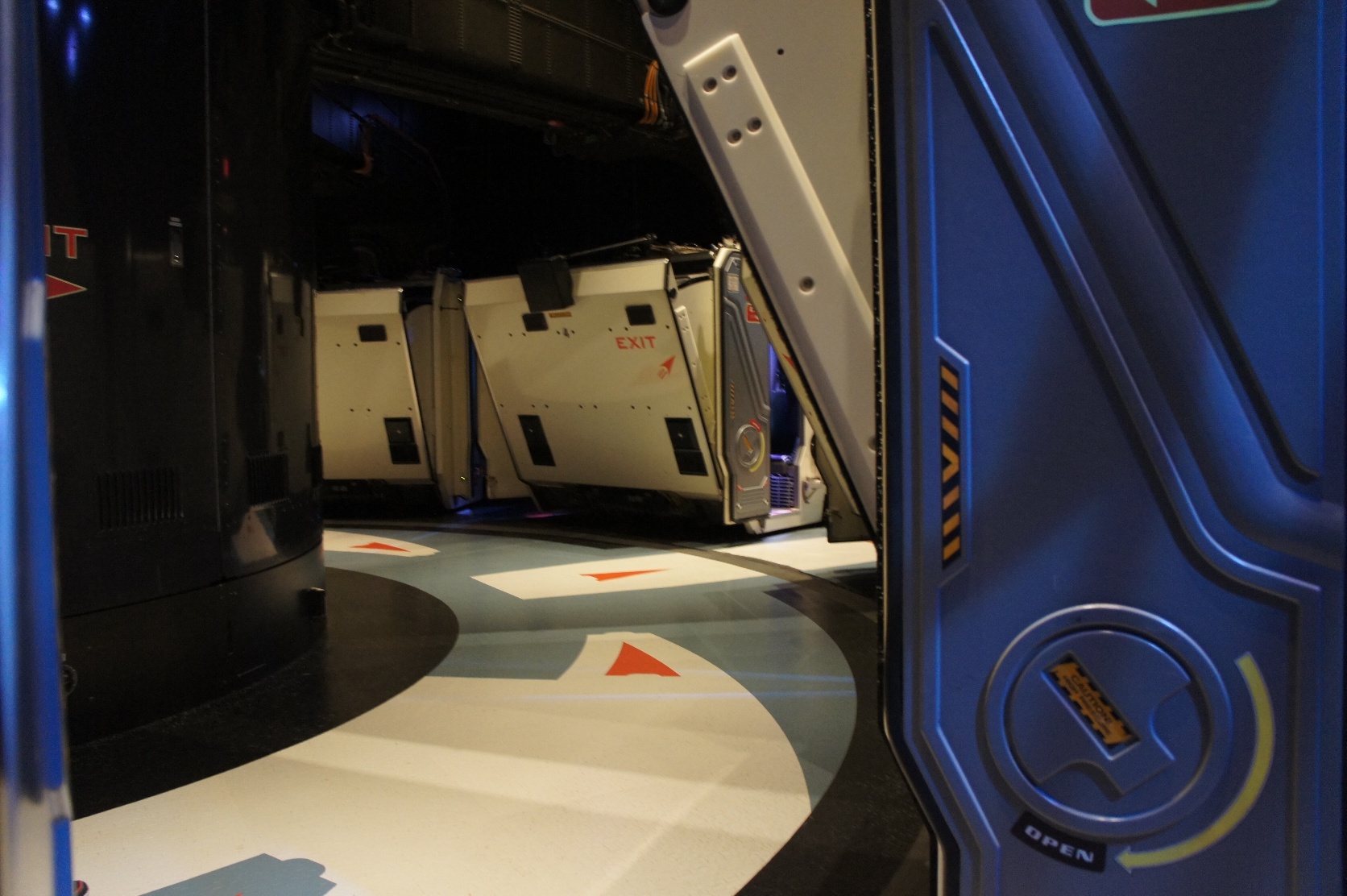 Spacecraft to the cockpit。World of completely SF。 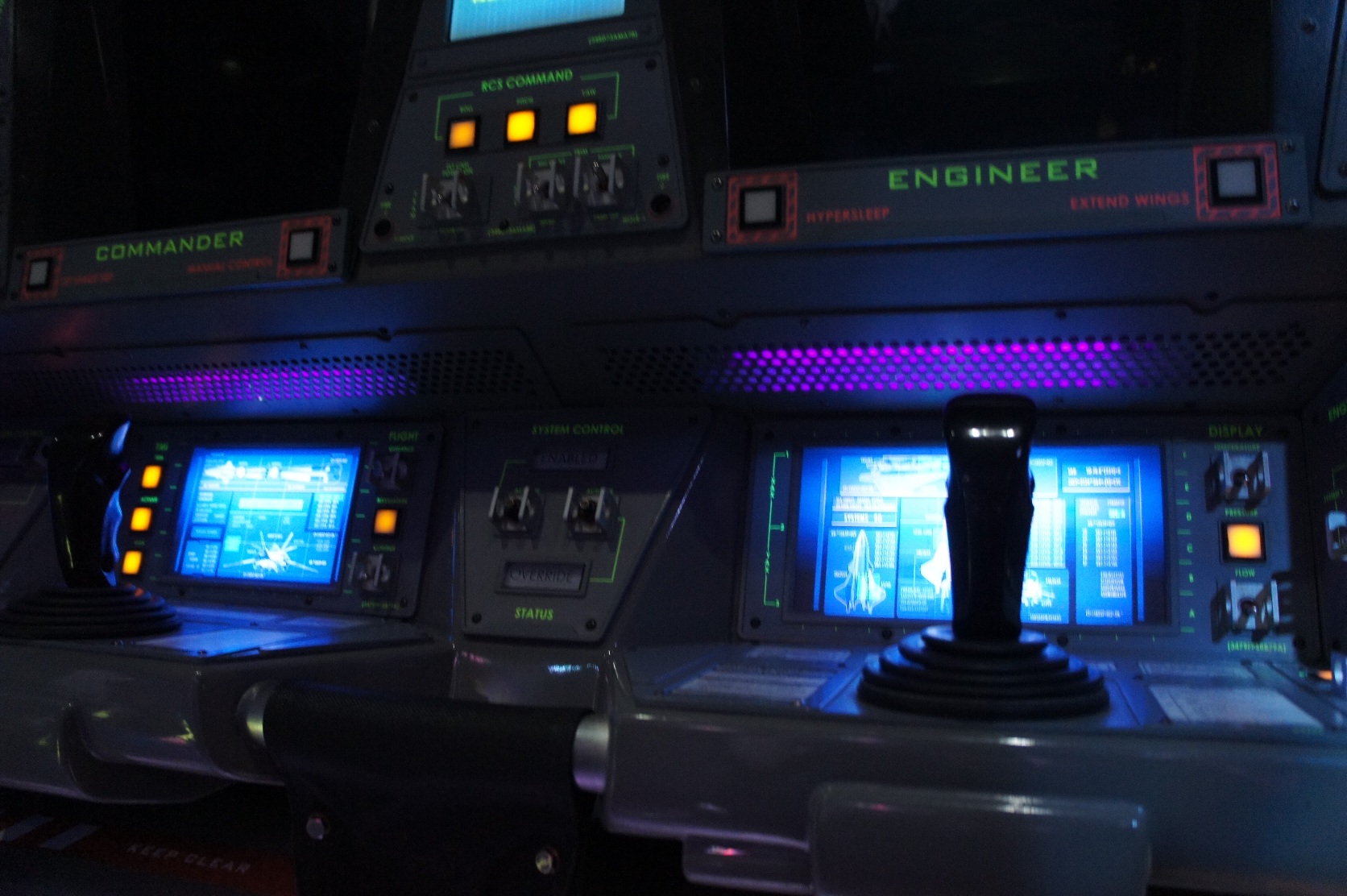 Here is the cockpit。You steer the spacecraft and press the lever or button。Now、Here, the camera will not take unfortunately because it was instructed to put the foot luggage for safety。Purely enjoy the attraction!

Contents fly to Mars over the month in this spacecraft from Earth。It went sew interval of Toka Toka mountain rock on Mars、We got to arrive at the space station on Mars、Somehow safe I'm going to be likely to fall from the cliff become gudaguda landing to fail、Keep only very description was Zakkuri I。later、Please try to visit for yourself! 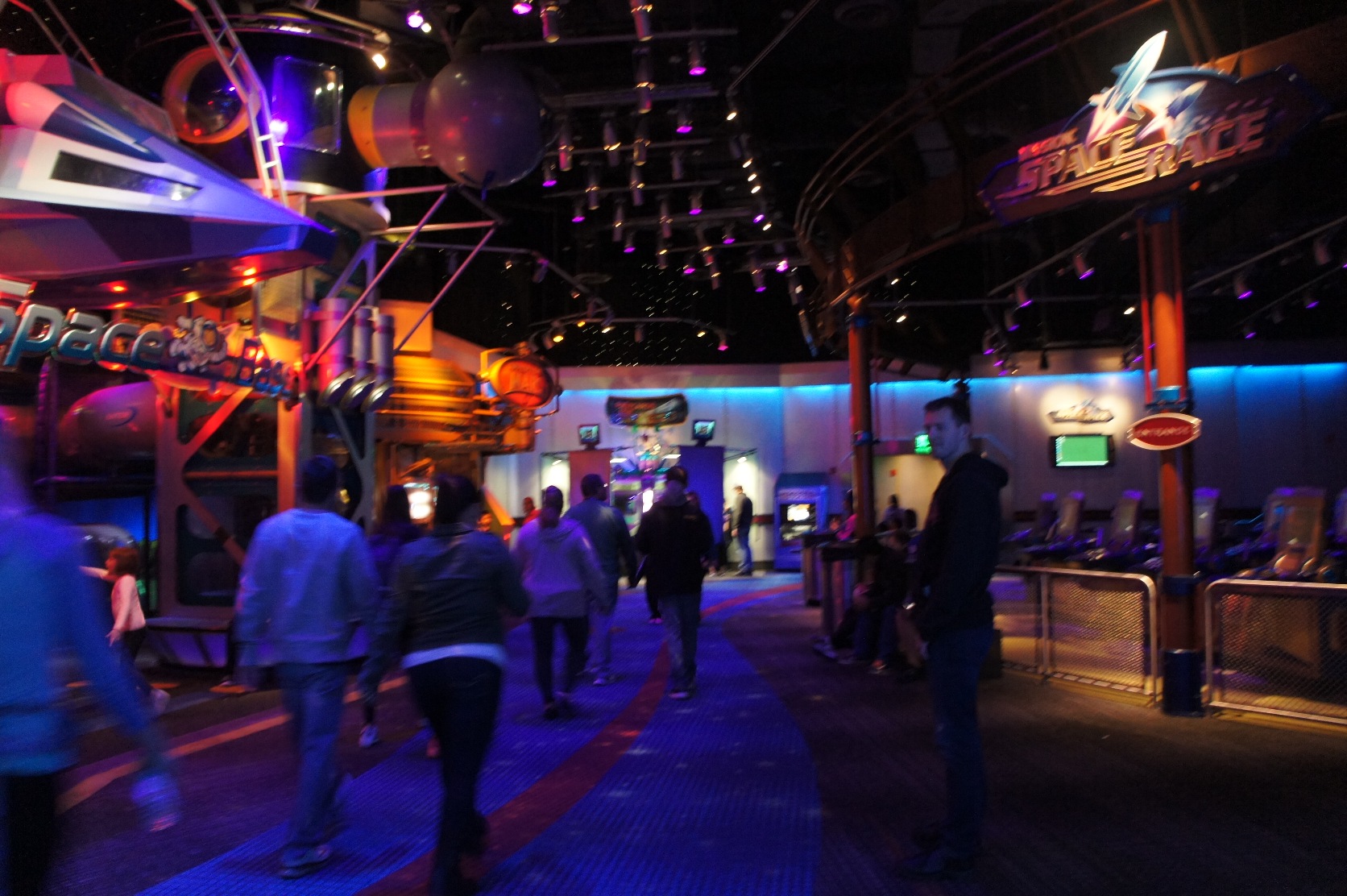 When the attraction is finished to such a dark passage。Focus is blurred ...... 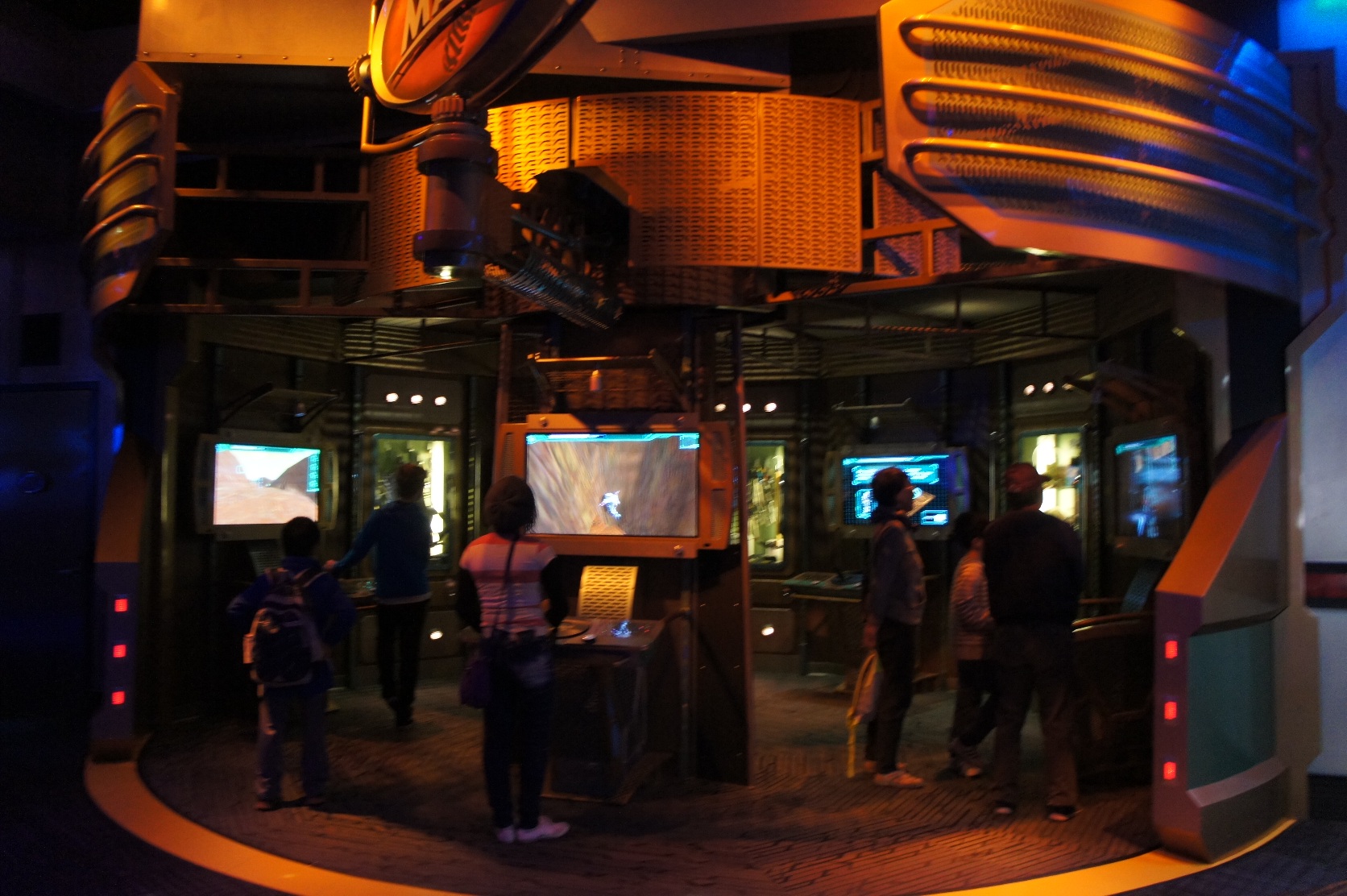 I Common Future area is there this kind of game。It also common for there is a shop after leaving this area。Business good! ! 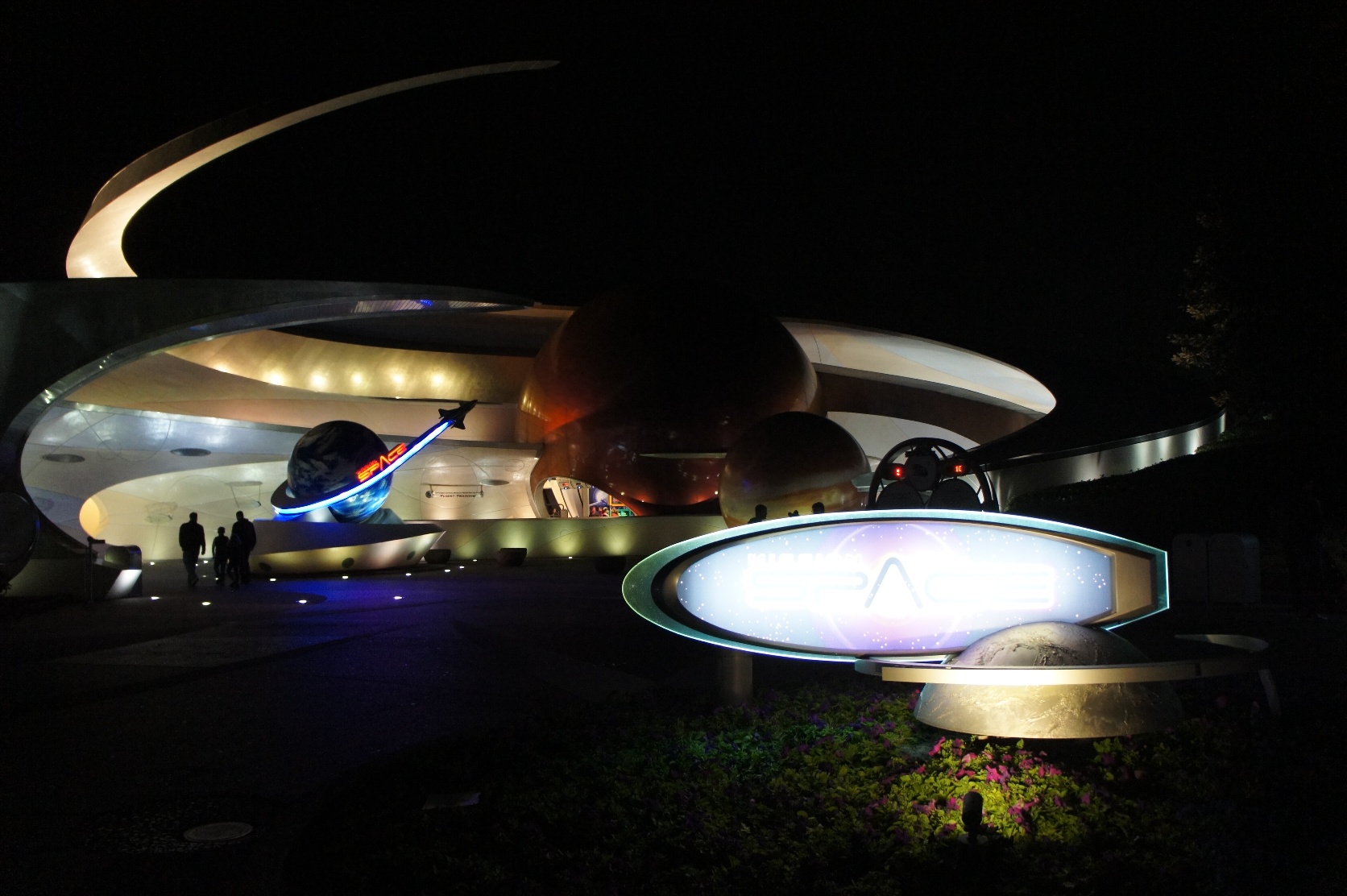 Now、Next is to test track。 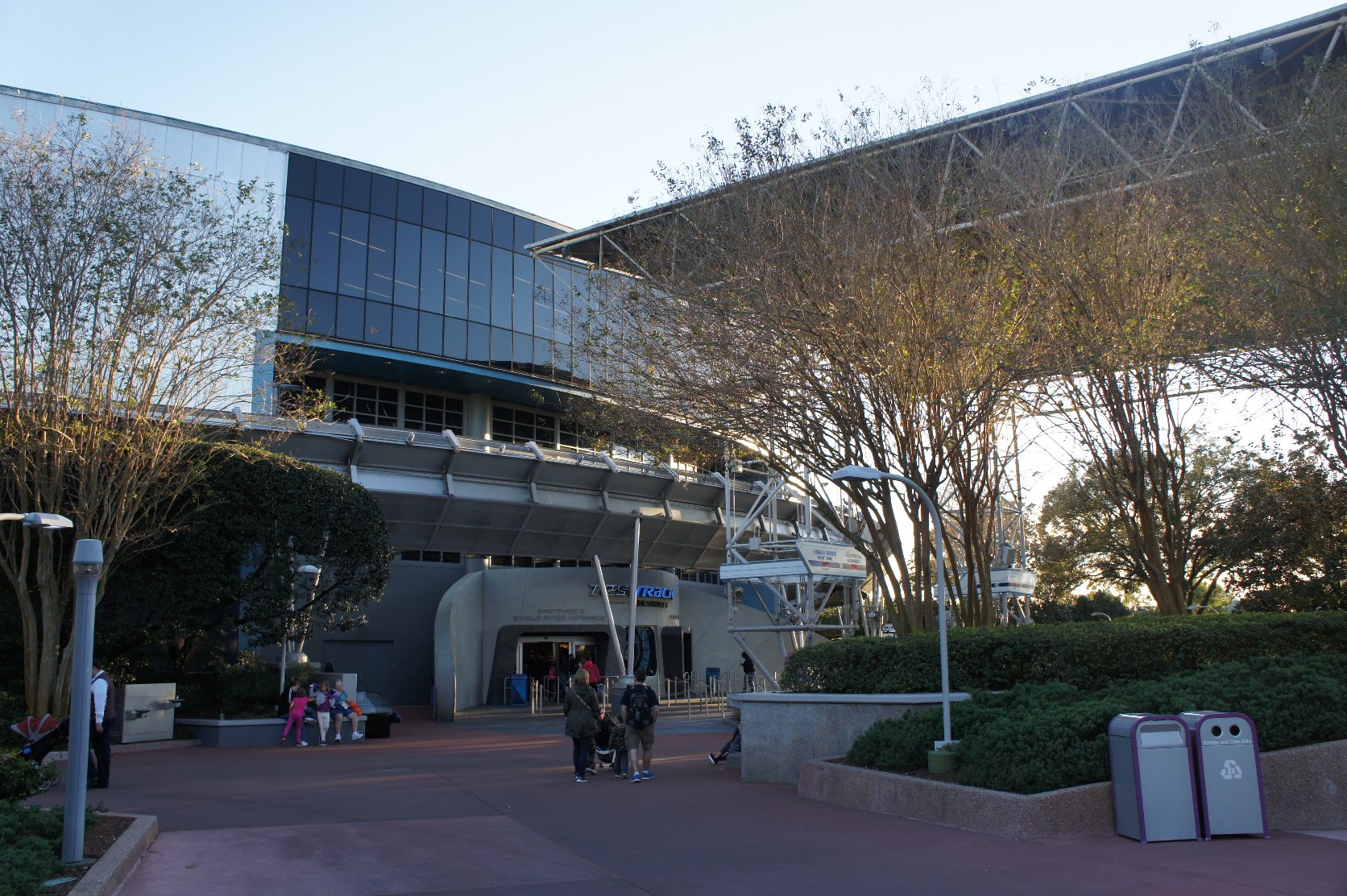 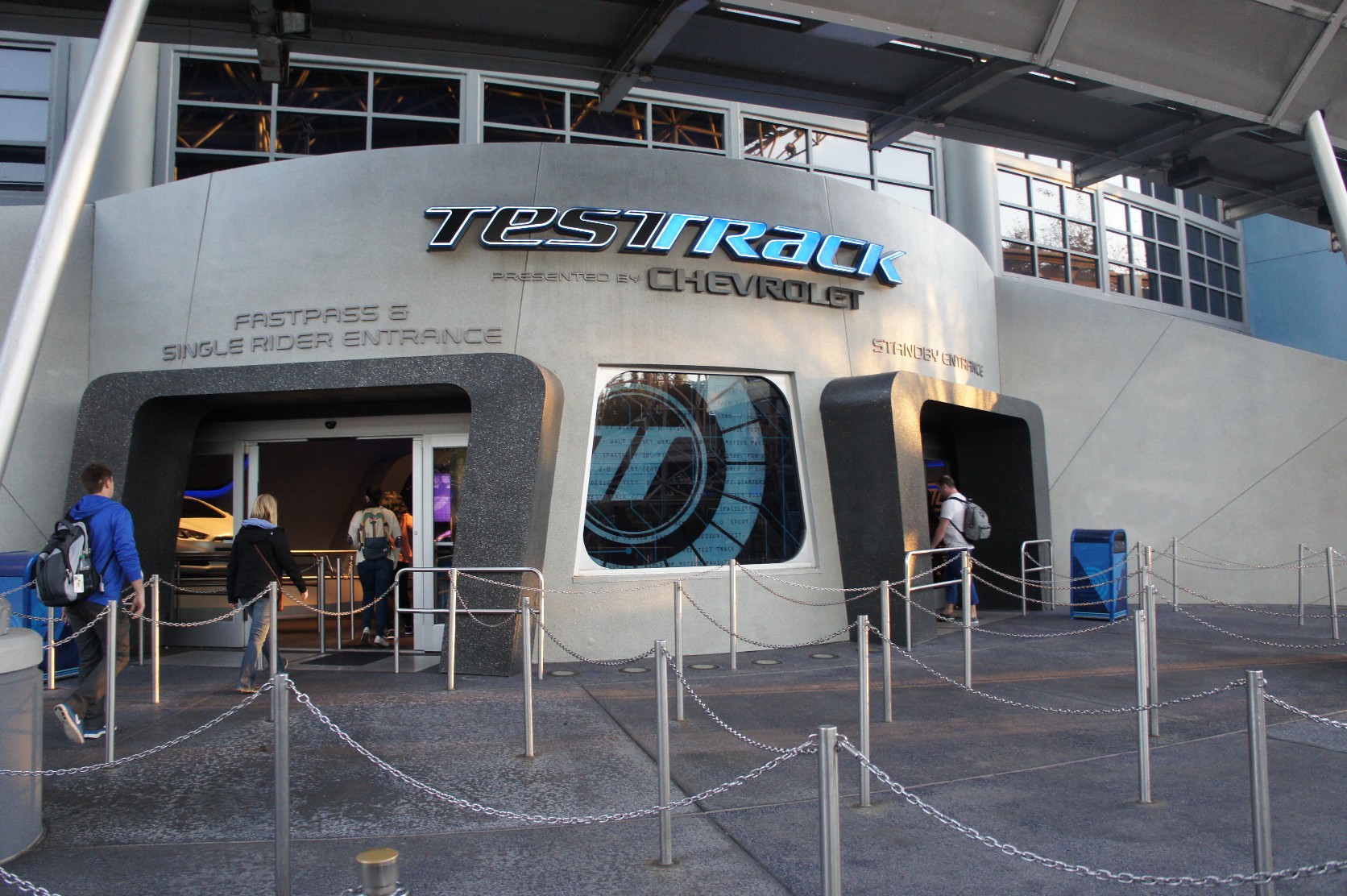 Fast path and the general lane is divided at the time of entry。I lot of people is more of something fast path? 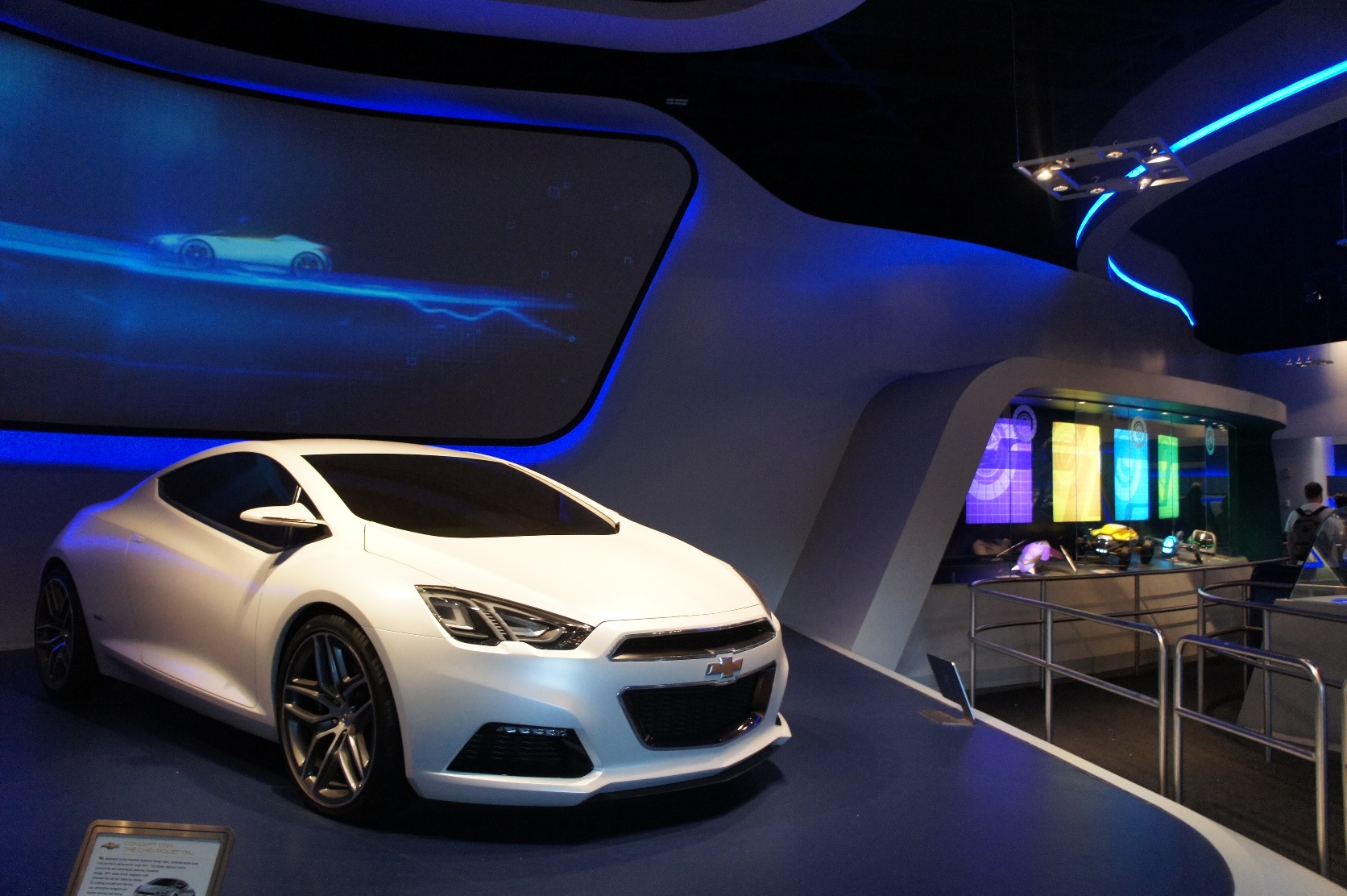 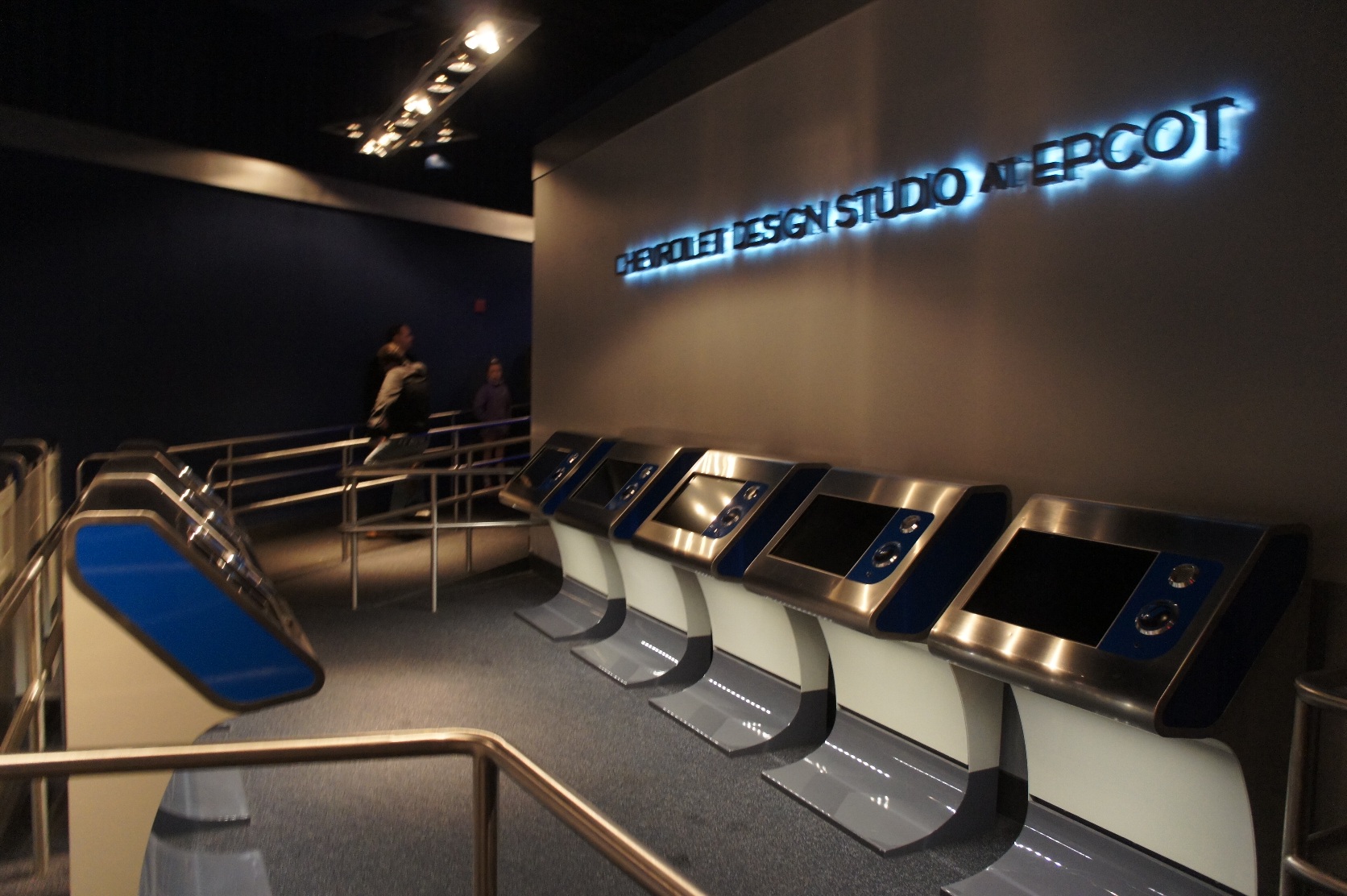 Proceed this kind of passage。No it is surprisingly crowded? 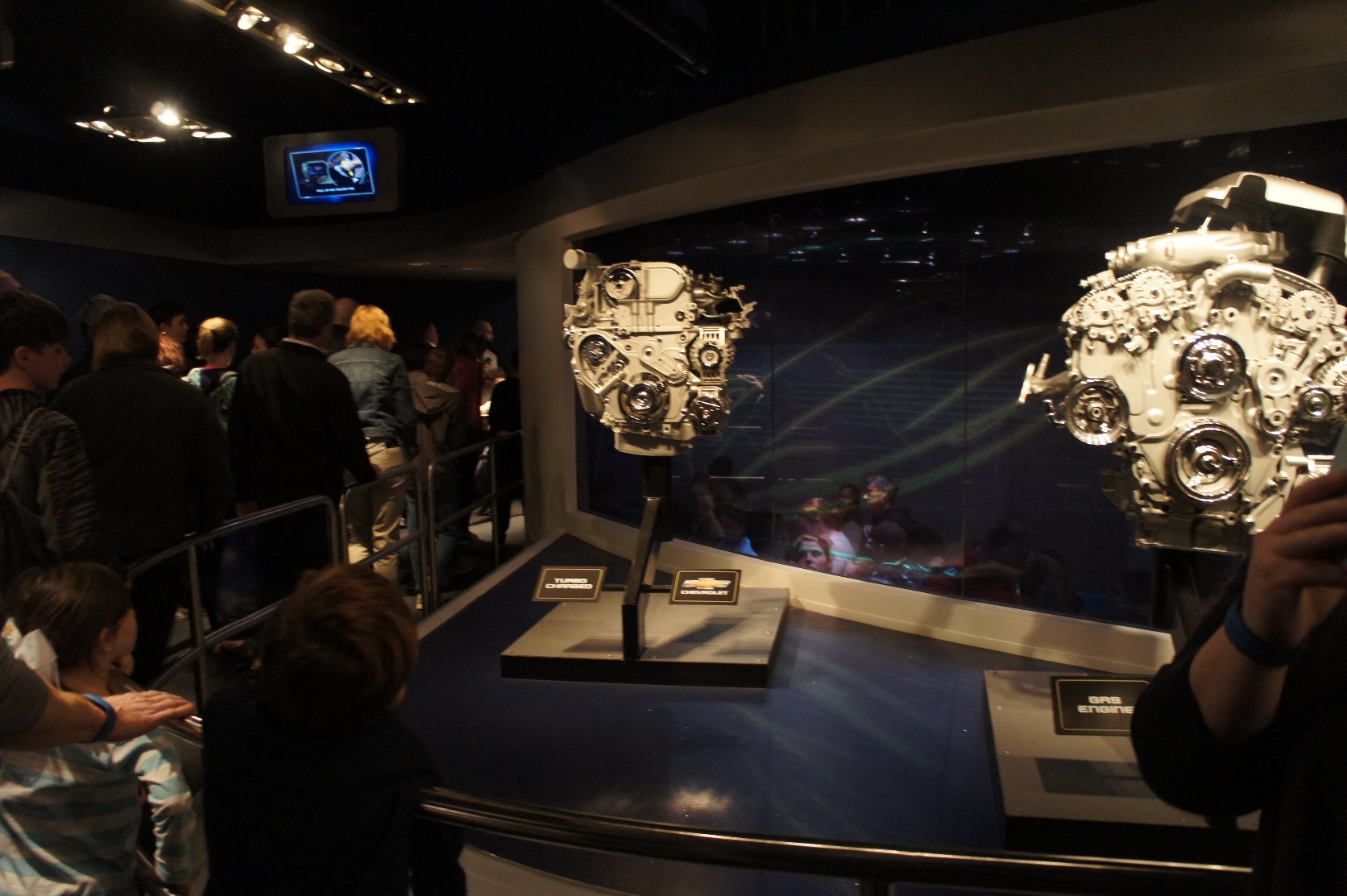 No was Pokemon GET from ...... helped with palm Chimai caught the speed sweet was ...... matrix to launch Pokemon Go。Thats can boast Nante Pokémon caught in Epcot? Actually was Epcot production Pikachu GET! 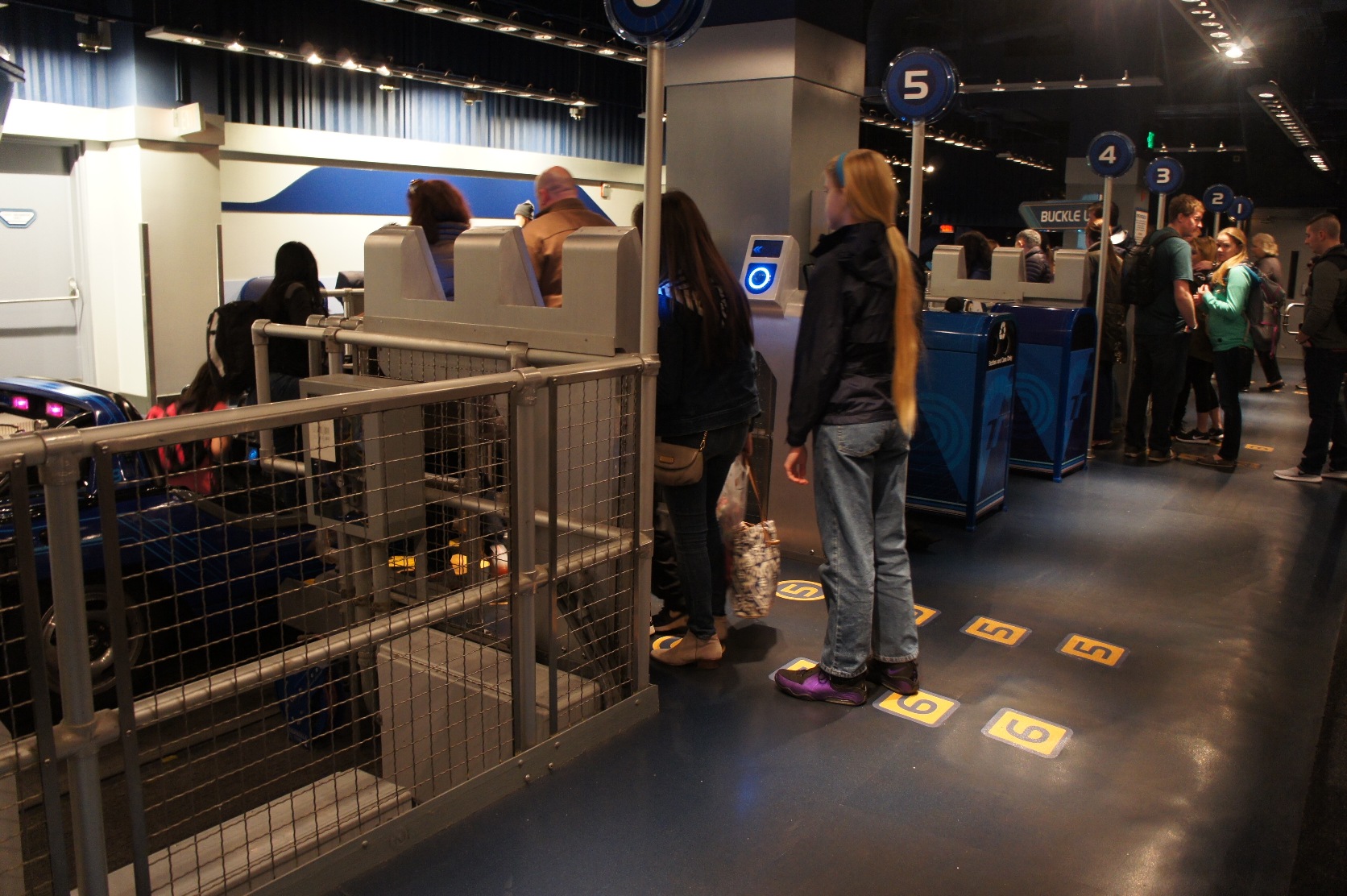 Attraction Tteyuu this test track was very interesting。Basically, I attraction in Epcot with each other in the various exhibition in the building it's what is often progresses slowly in the、This test track only has become the attraction you feel in the skin like a roller coaster of the amusement park。

Riding on the set-customized your own car、The concept of actually ran ascertain whether the out performance of the expected。At first, I've got to or drift in the building、Final test only going to jump out from the building。 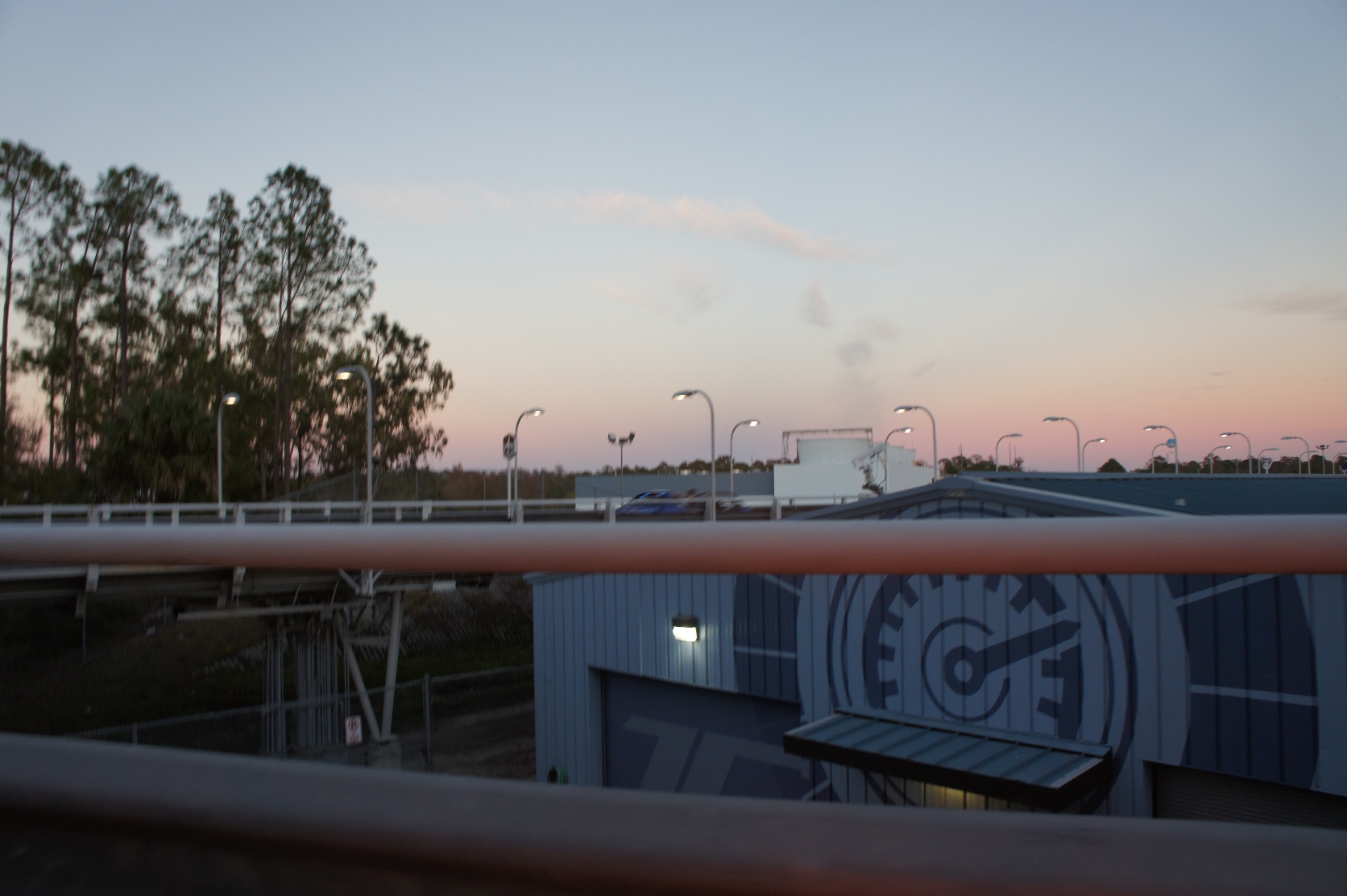 Jumping out exits the door of the building and final test starts。Caution people suffering Toka hat because at once jump out like a roller coaster。Over this time period was clean by the time the sky is dyed red。Whether this attraction is not be removed absolutely。I would recommend! 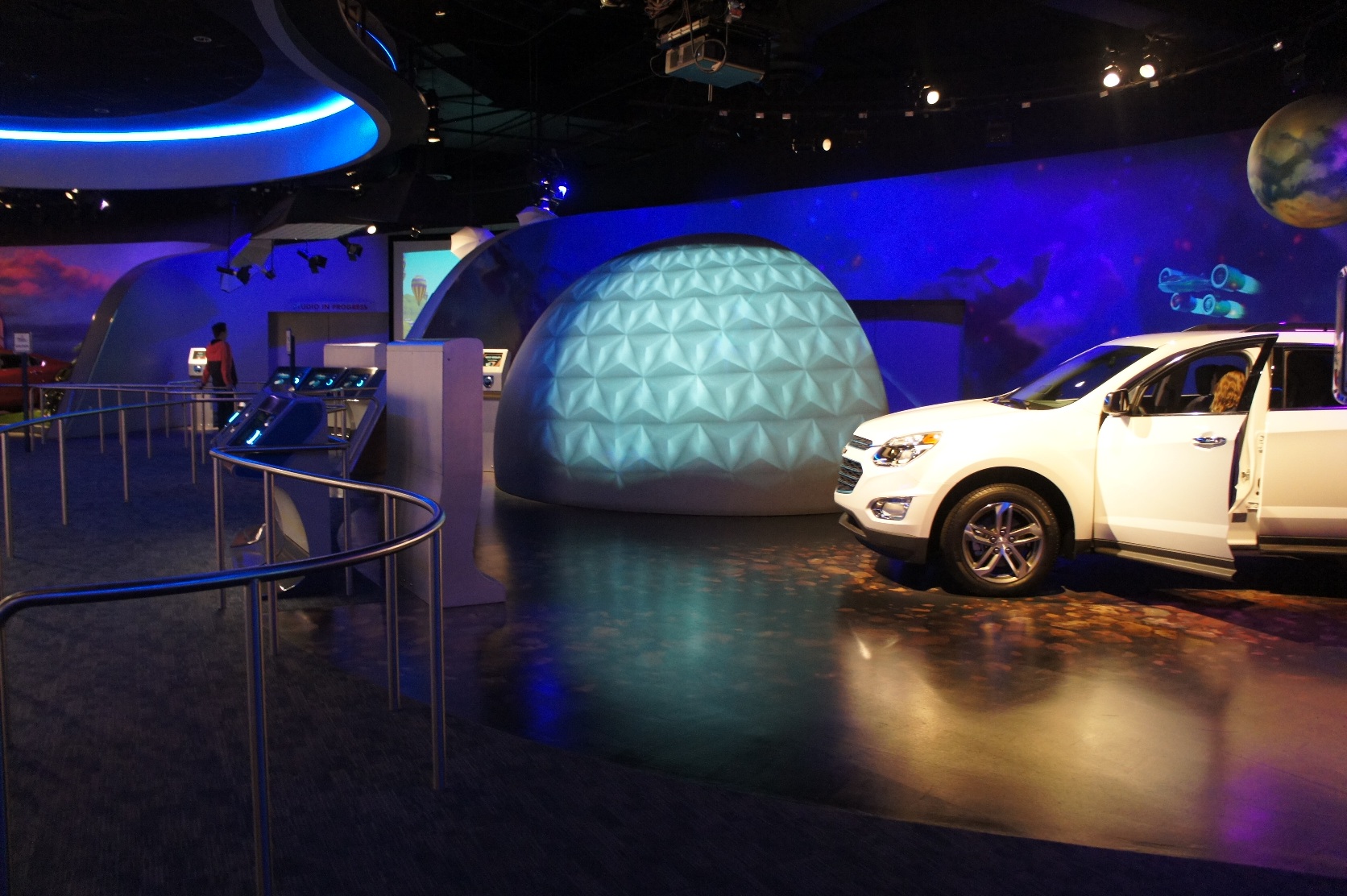 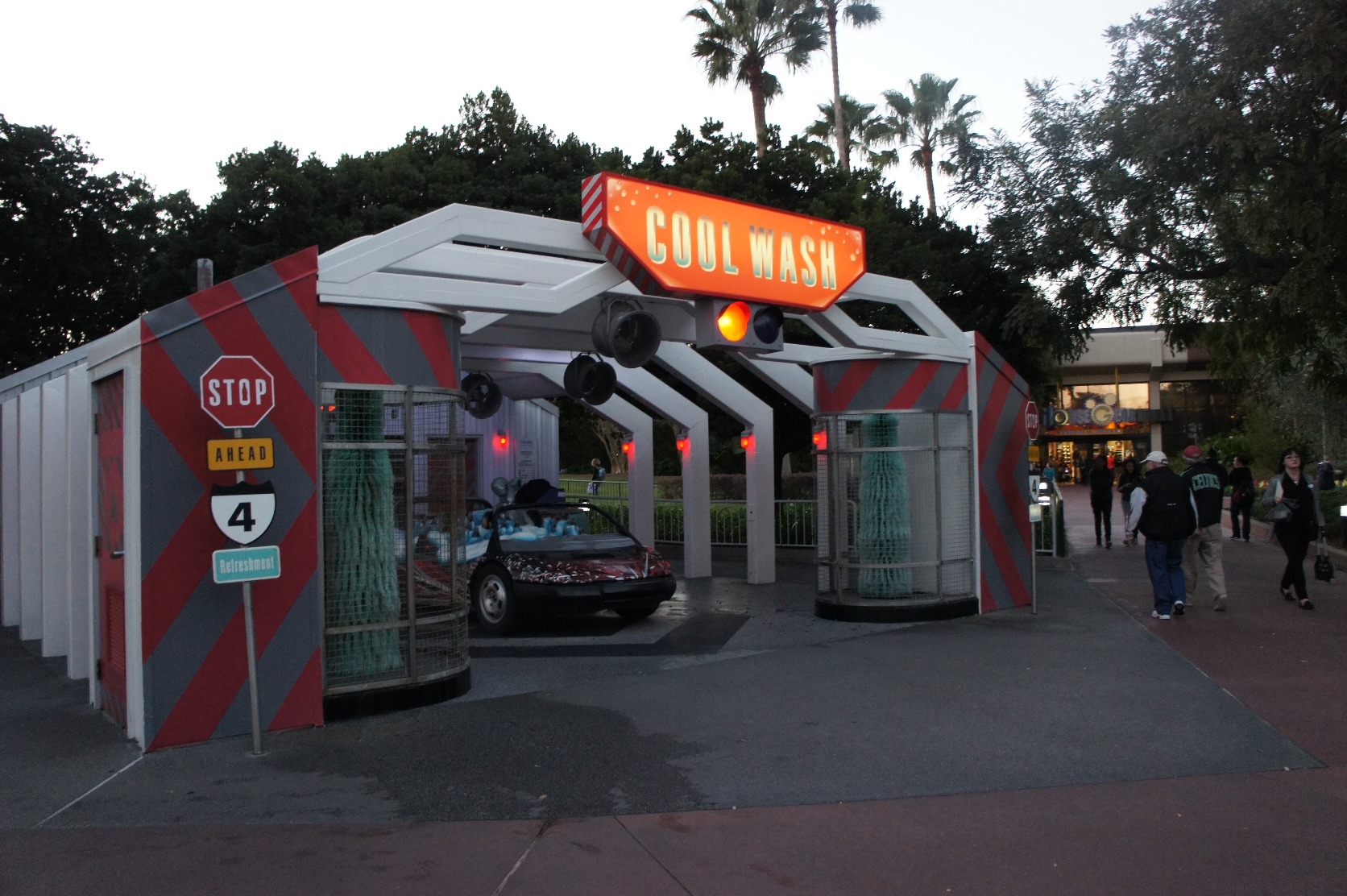 Upon exiting to the outside exhibition of car wash (?)。Its name is COOL WASH!! 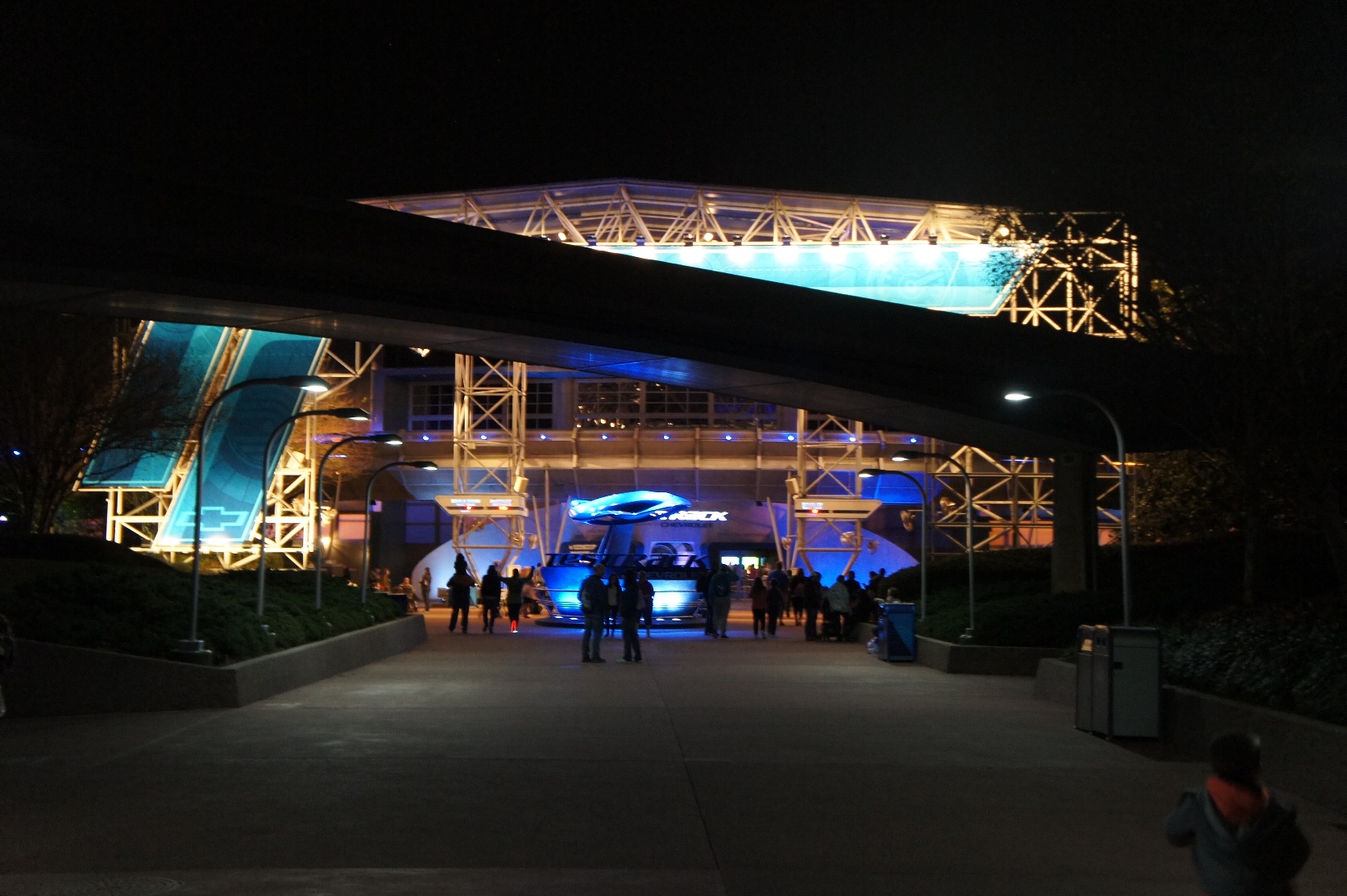 Finally, the night view。Since had quite crowded even Monday evening it seems that holiday lined daytime Toka equivalent。This all means recommend the acquisition of the fast path。 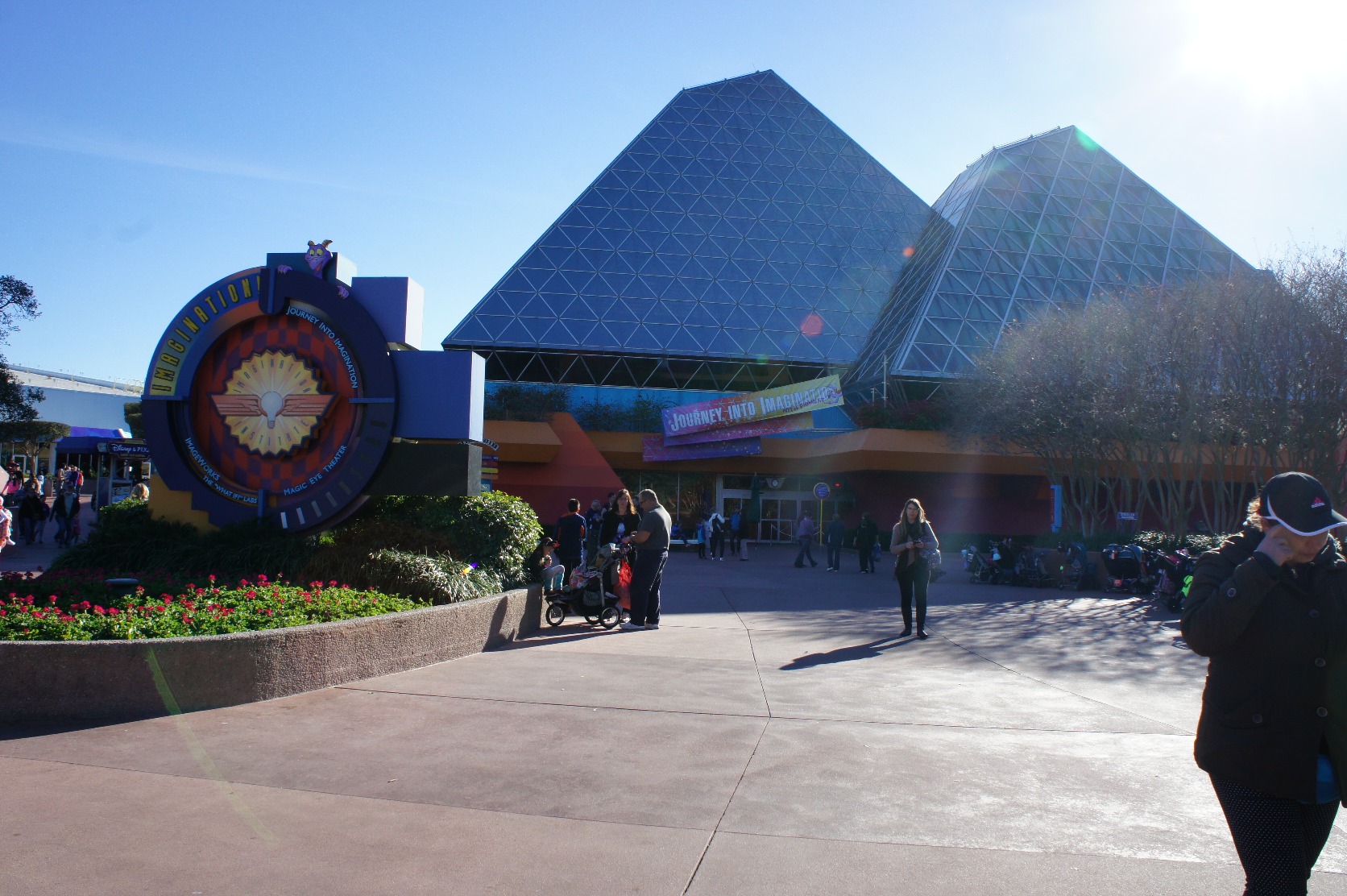 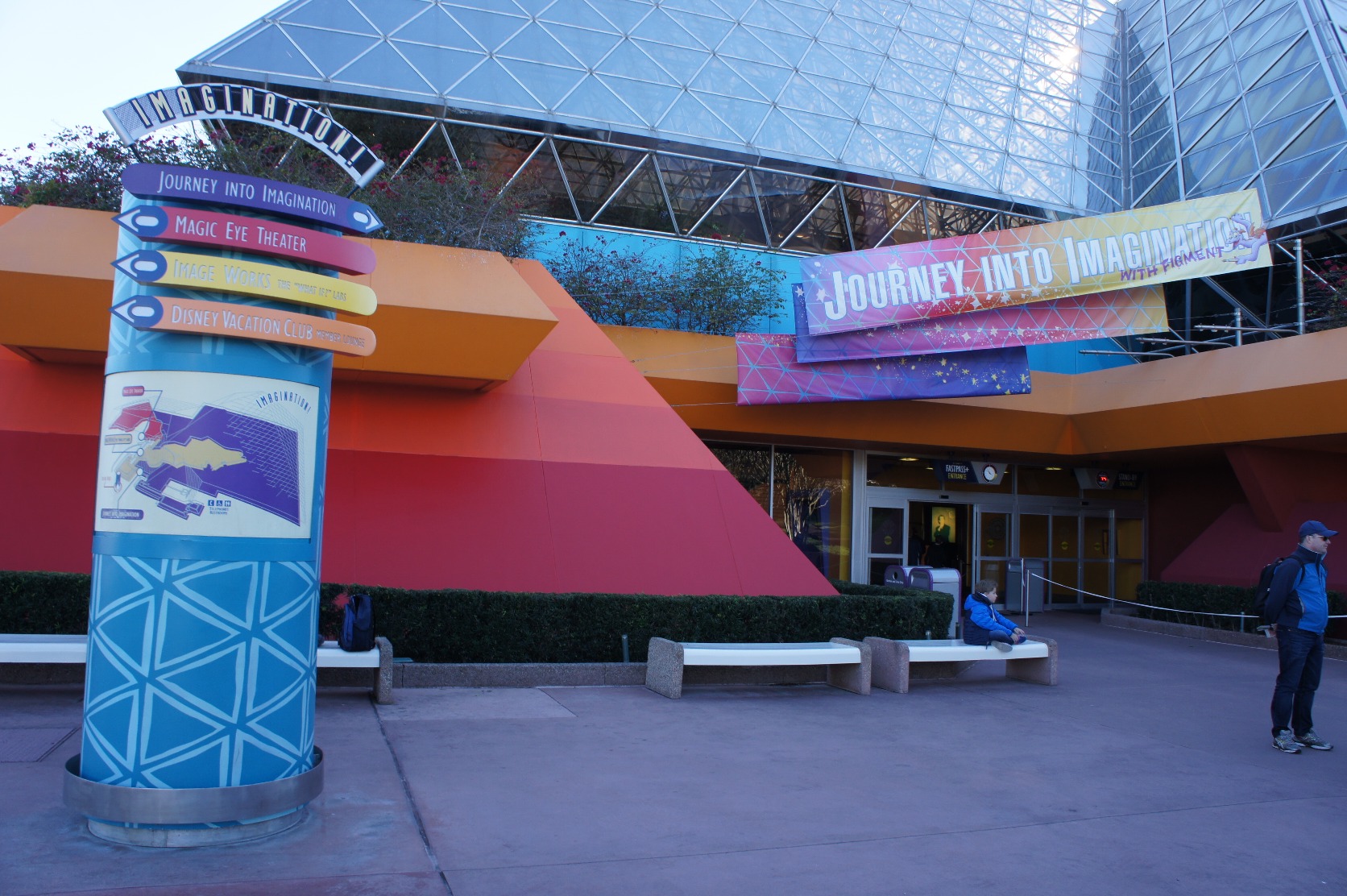 Here is the entrance。Let's enter in! 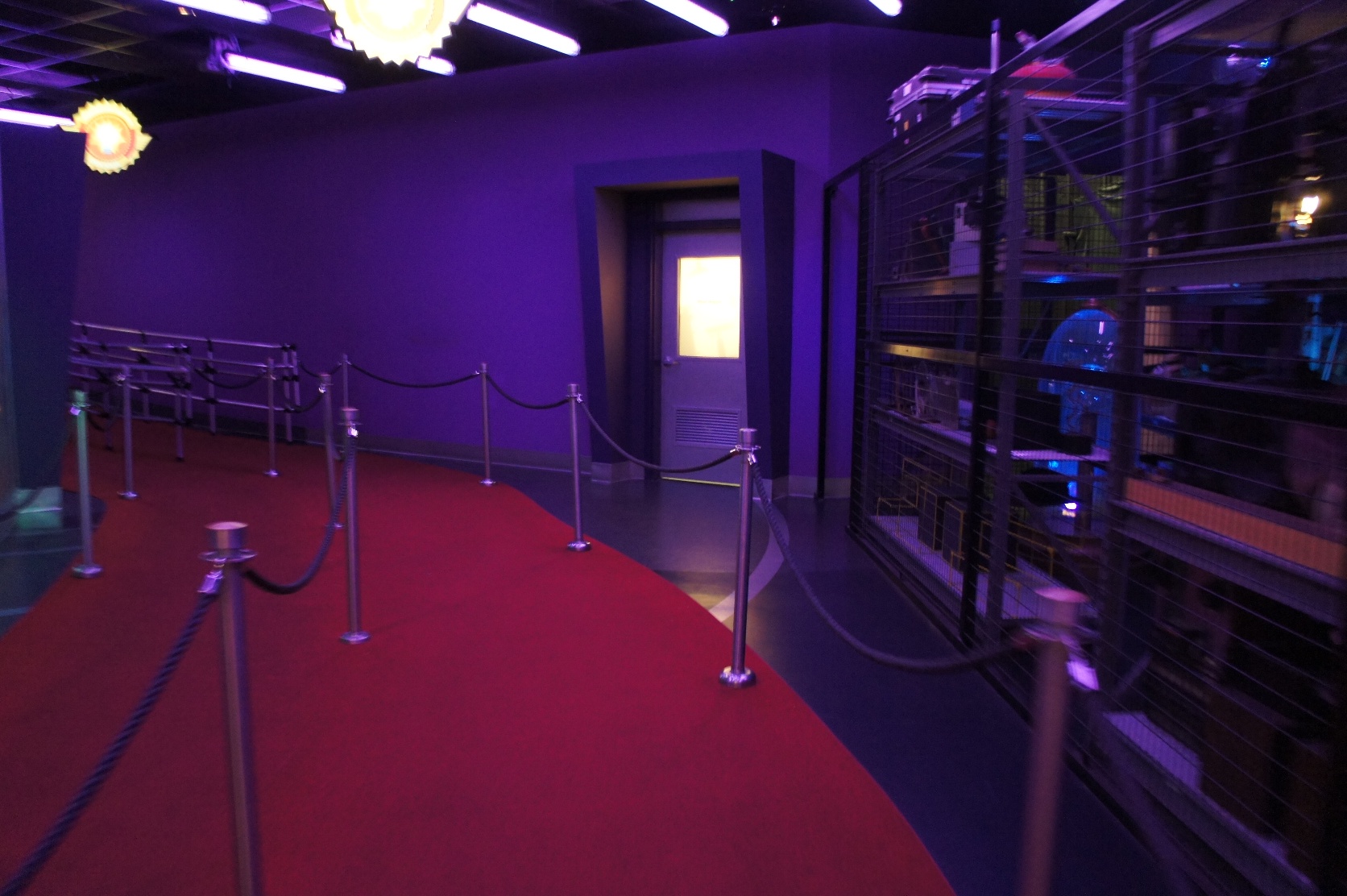 More and more go to the back because nobody lined。 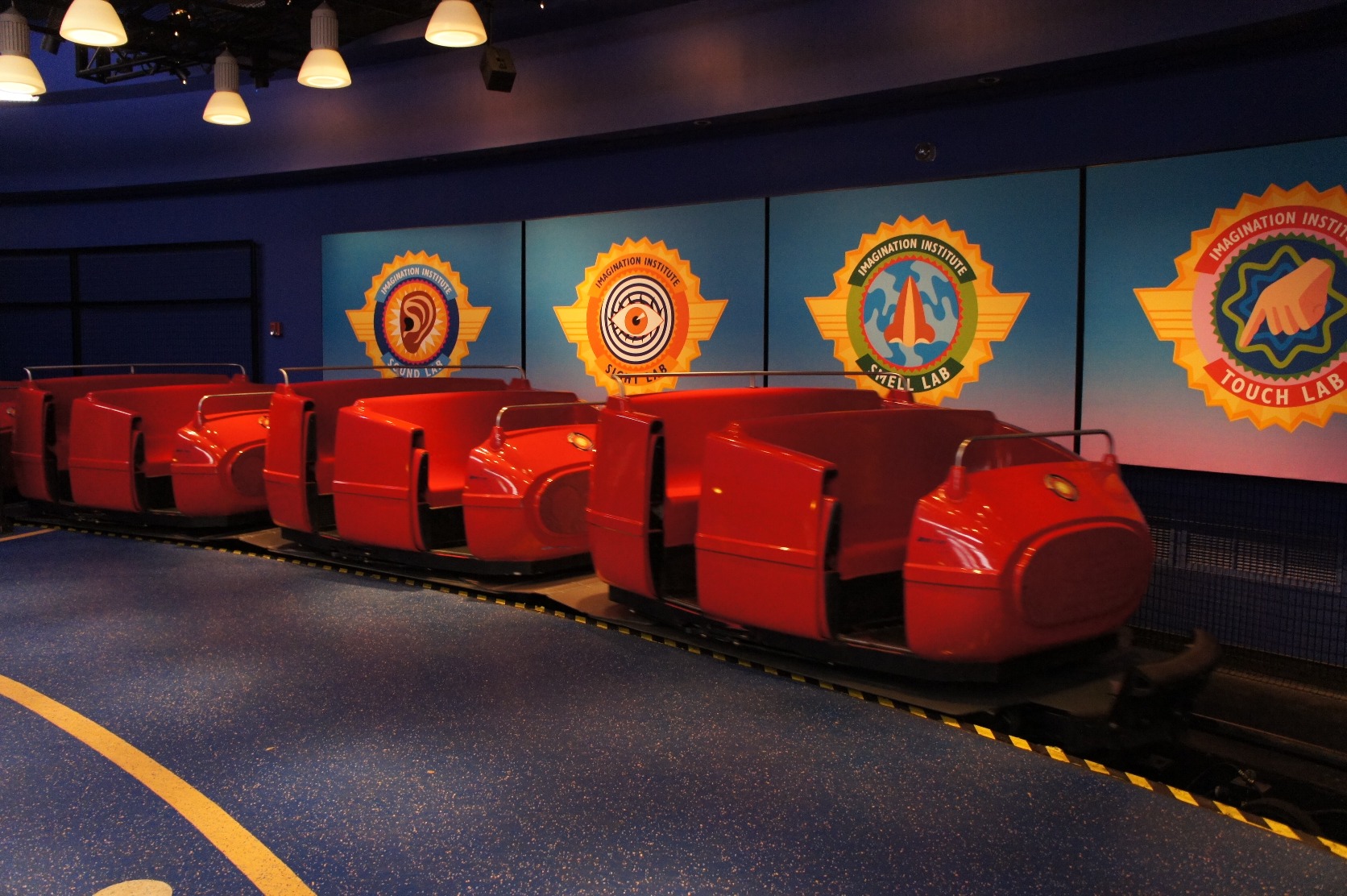 Attraction over the inside of the building to ride in such a go-kart。The contents of this attraction is the Dragon of character and scientists us variously describes the science。It might be pretty tough when the English do not know。But the Dragon and Dr. entanglement is fun just watching because、Be that a popular attraction, especially small children。 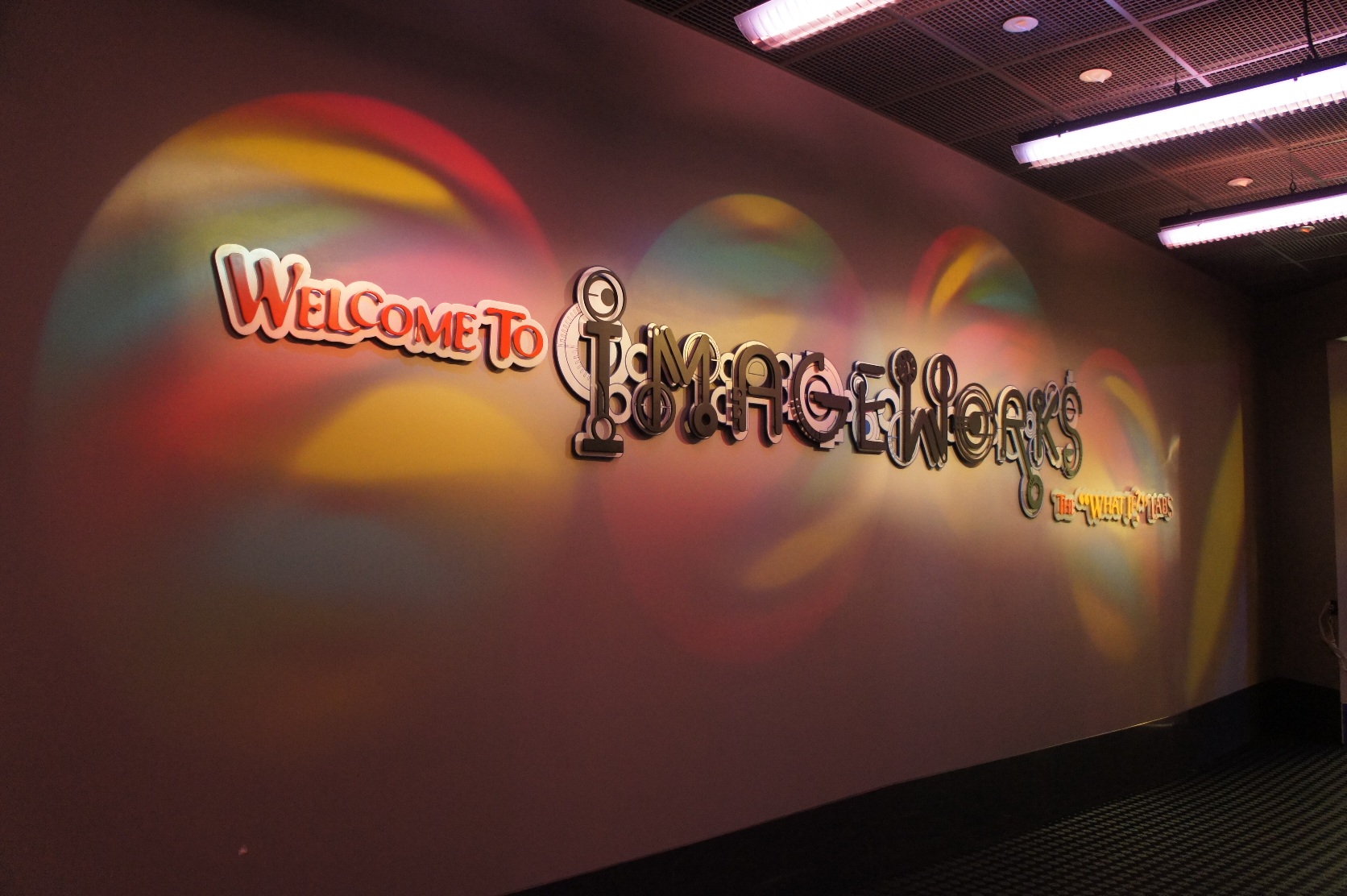 Now get off from the cart to the area that Imageworks。 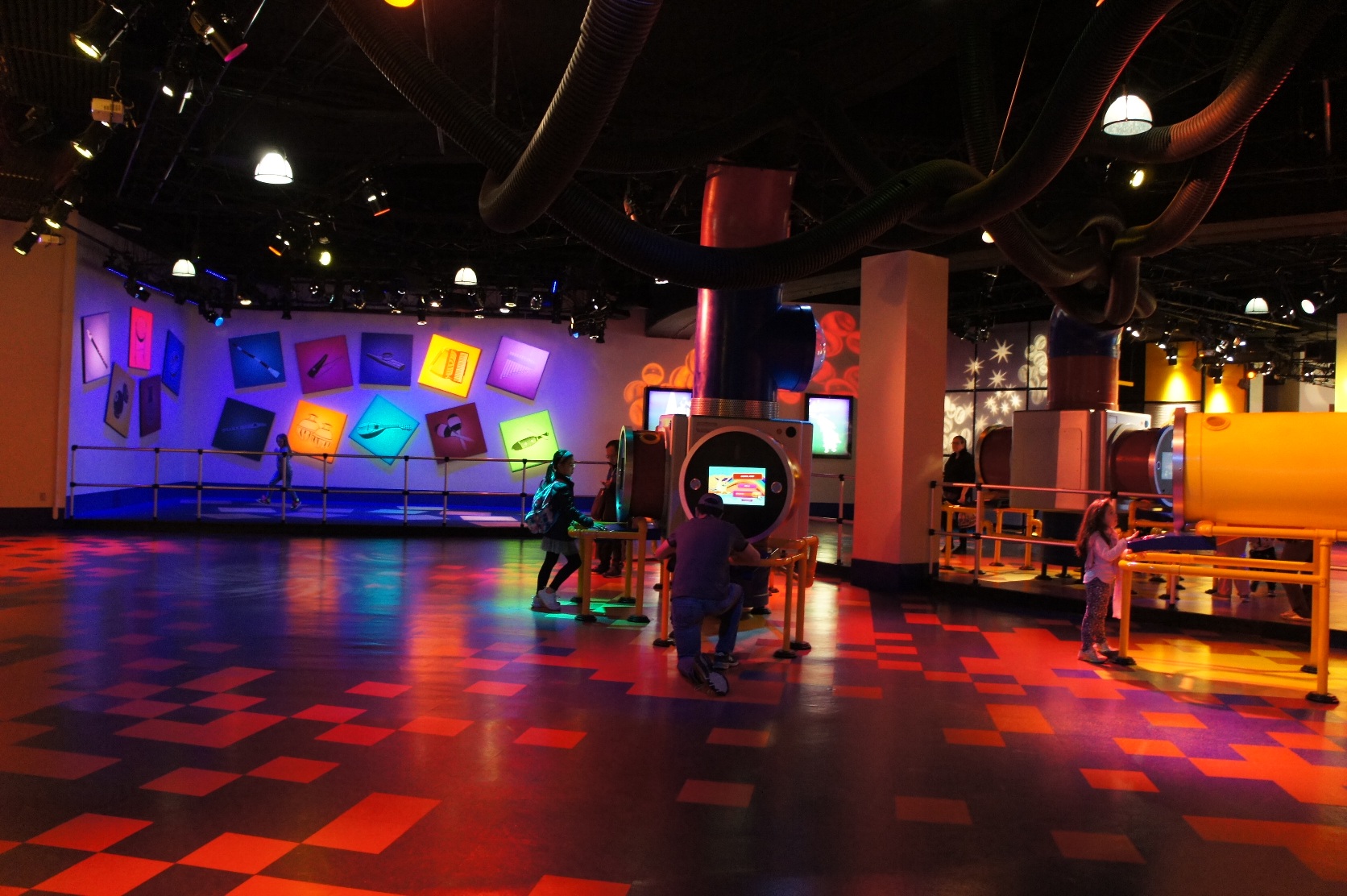 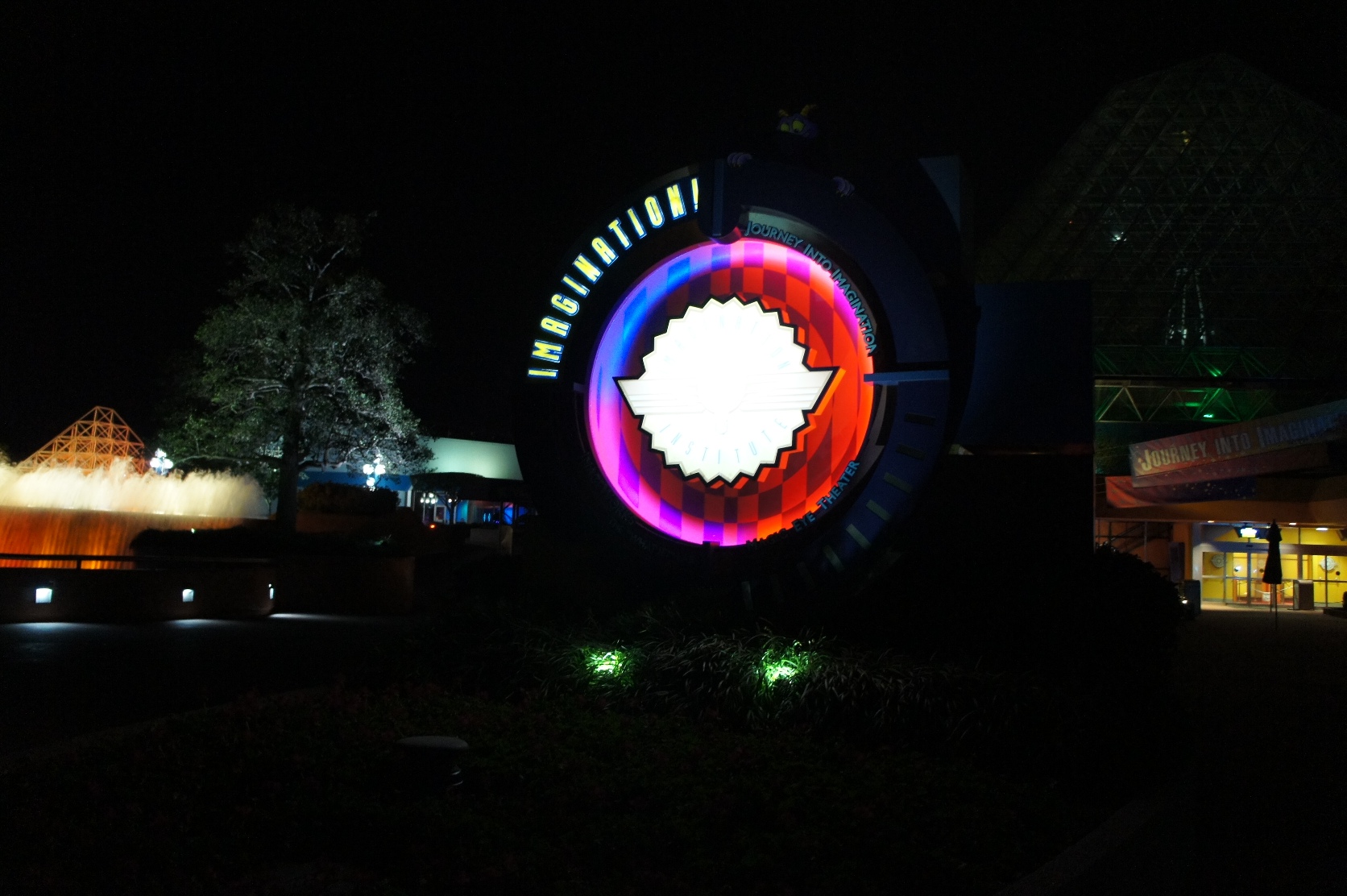 Such atmosphere at night。 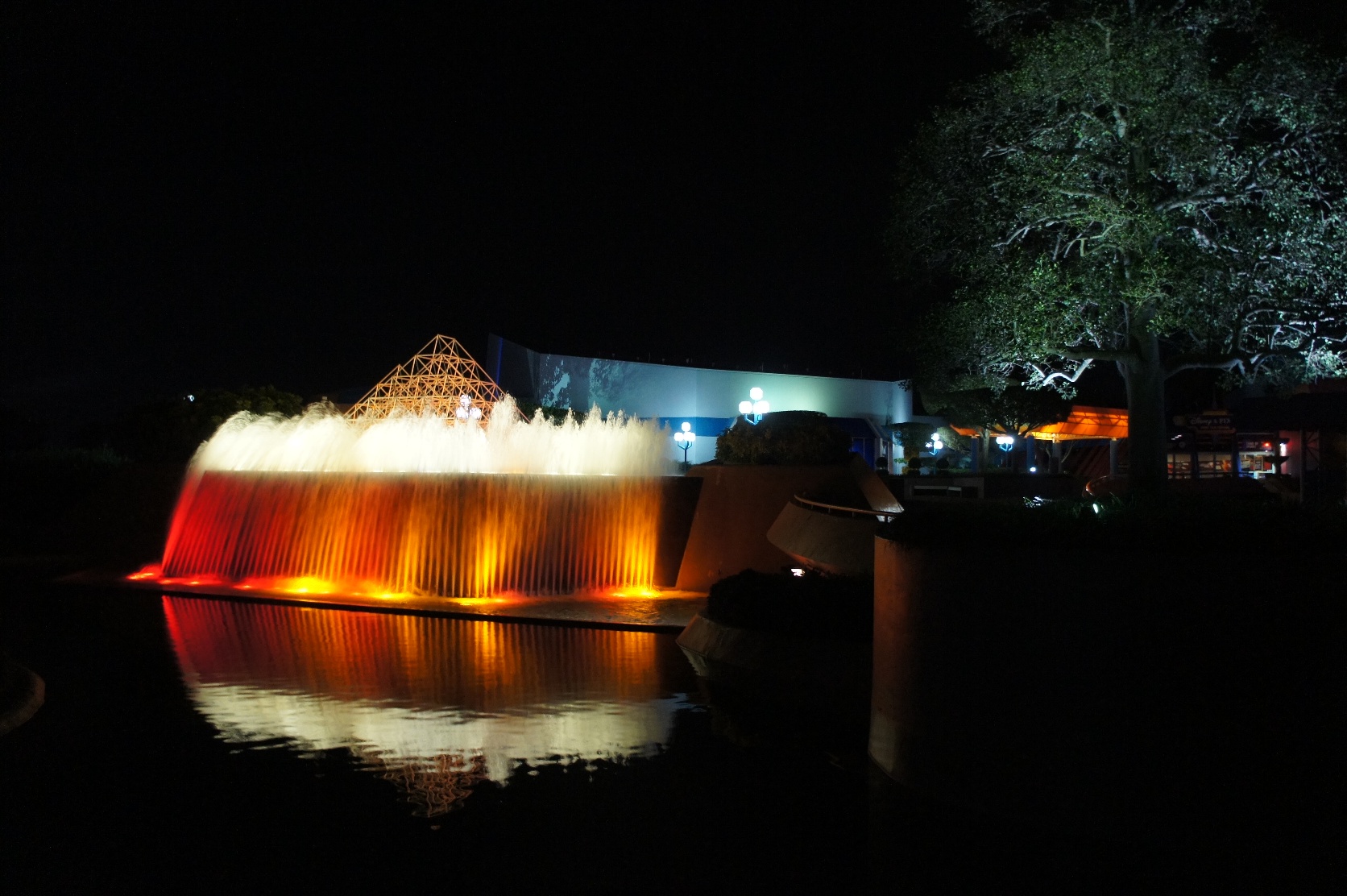 Pyramid and the fountain exudes a good atmosphere!