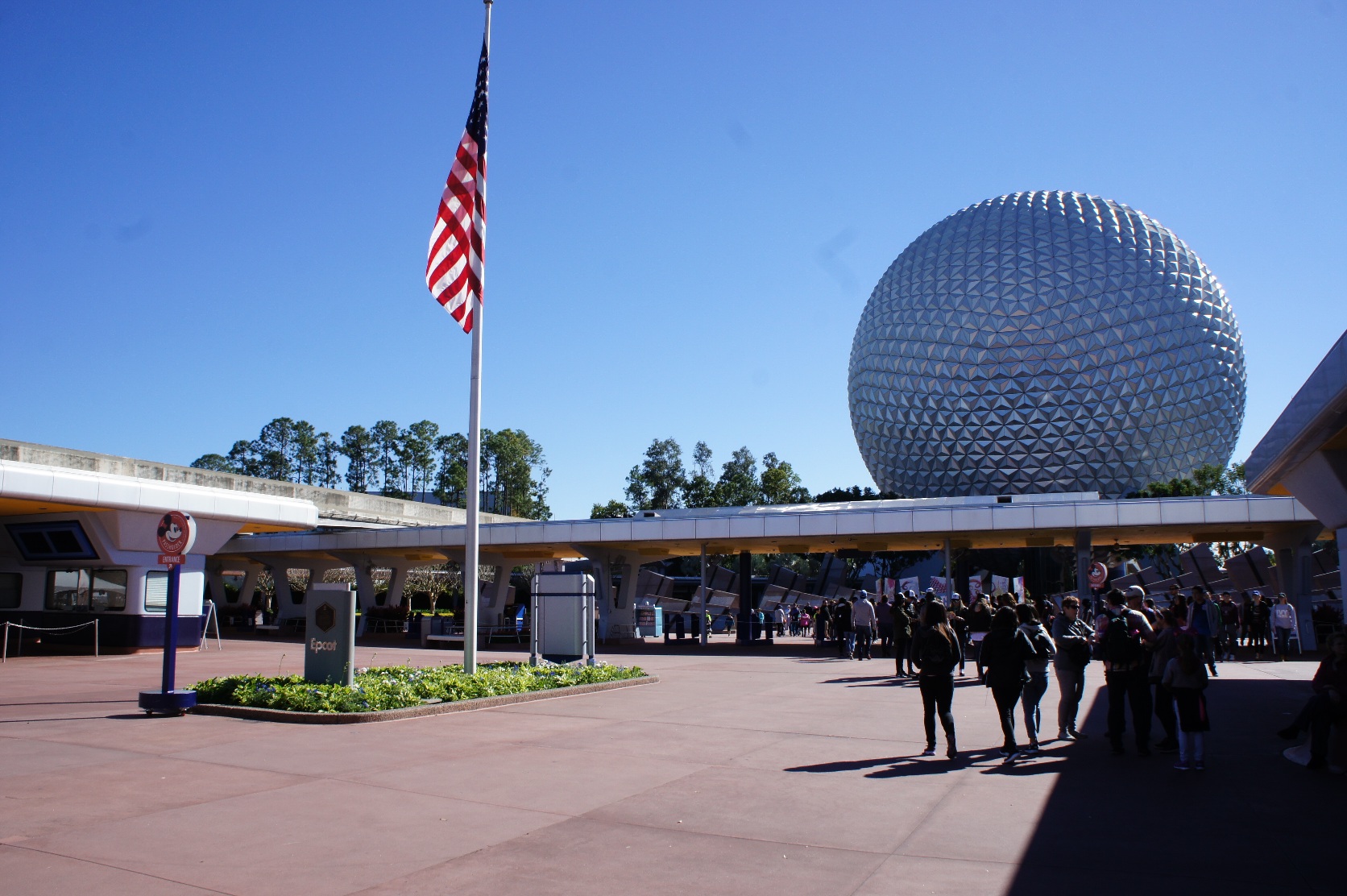 Disney World, which has finally arrived! It is this will to be due only on the relationship between Epcot stay time。so、I want to described in this article to everyone but so is the introduction of Epcot、Directions by bus of that from the front to the Orlando International Airport to Disney World。Tidbit also people say not only go by taxi If you look on the Internet。But、Struggling to you but will go in bus。Its introduction in the article。 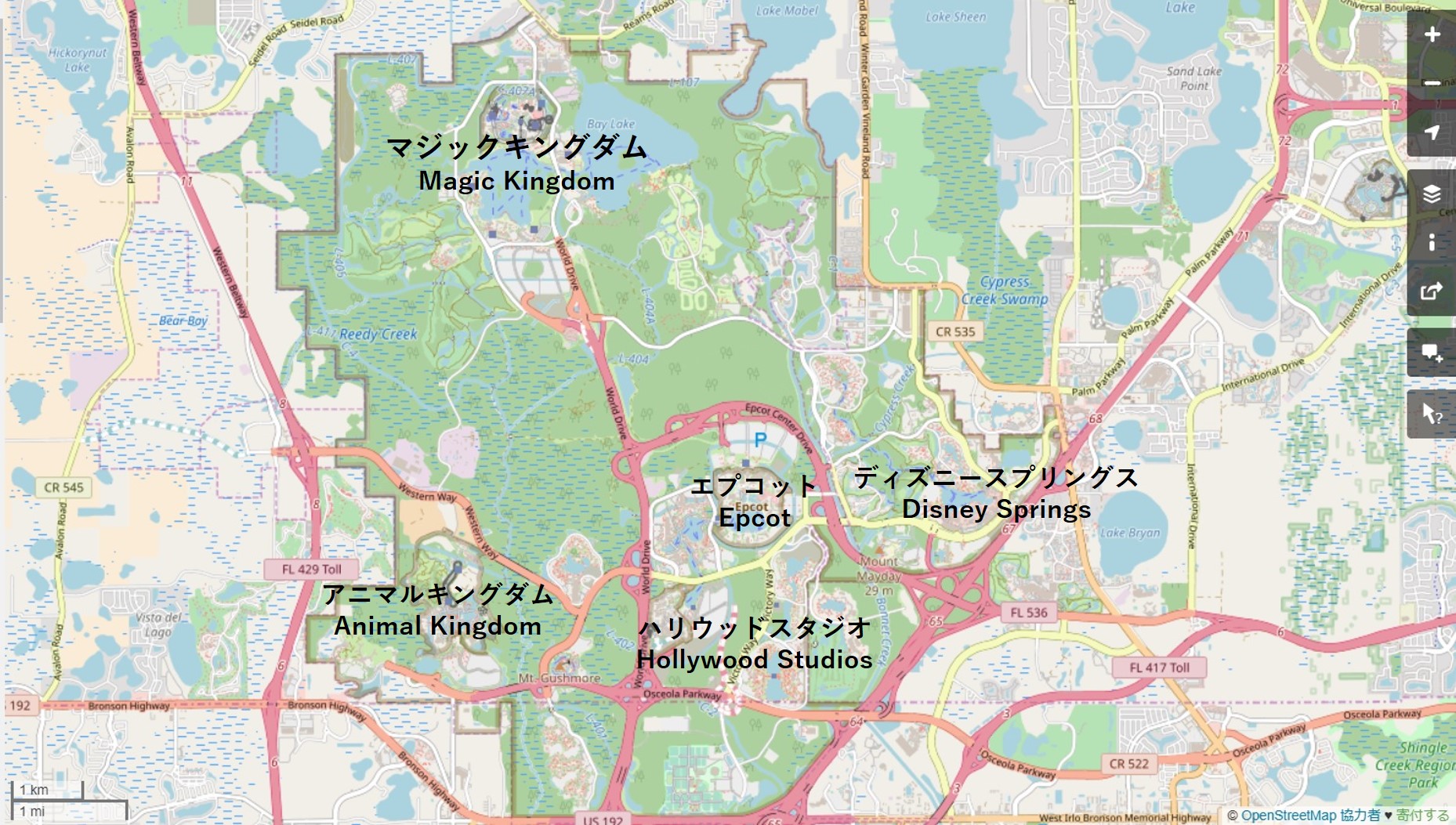 SUMMARY OF THE Disney World]

Directions at the local bus from the airport

For comparison、It is about 2 dollars but bus。Kana not you be much that's taxi 40-60 dollars? 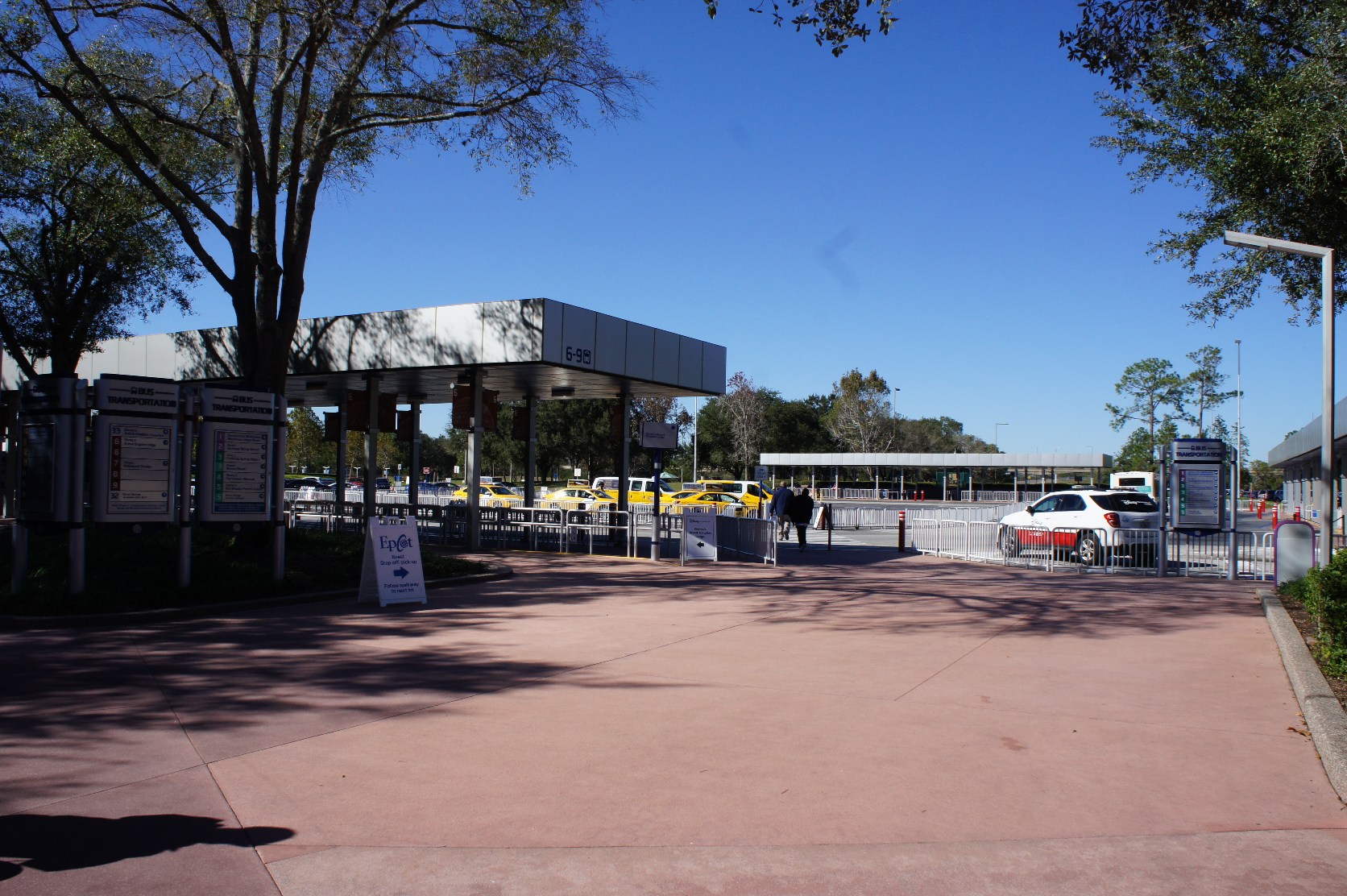 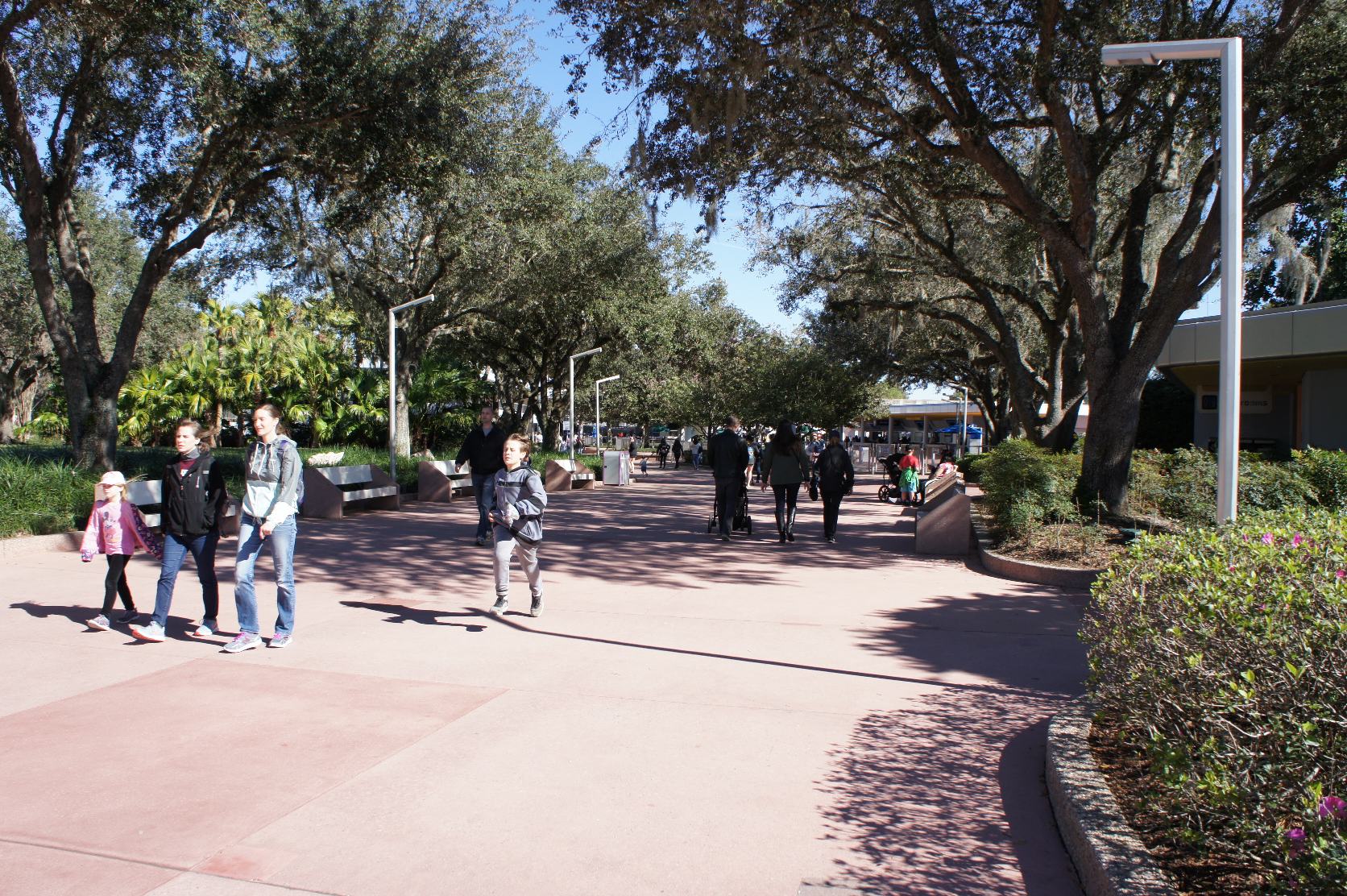 To the entrance。Mood is excited pounding 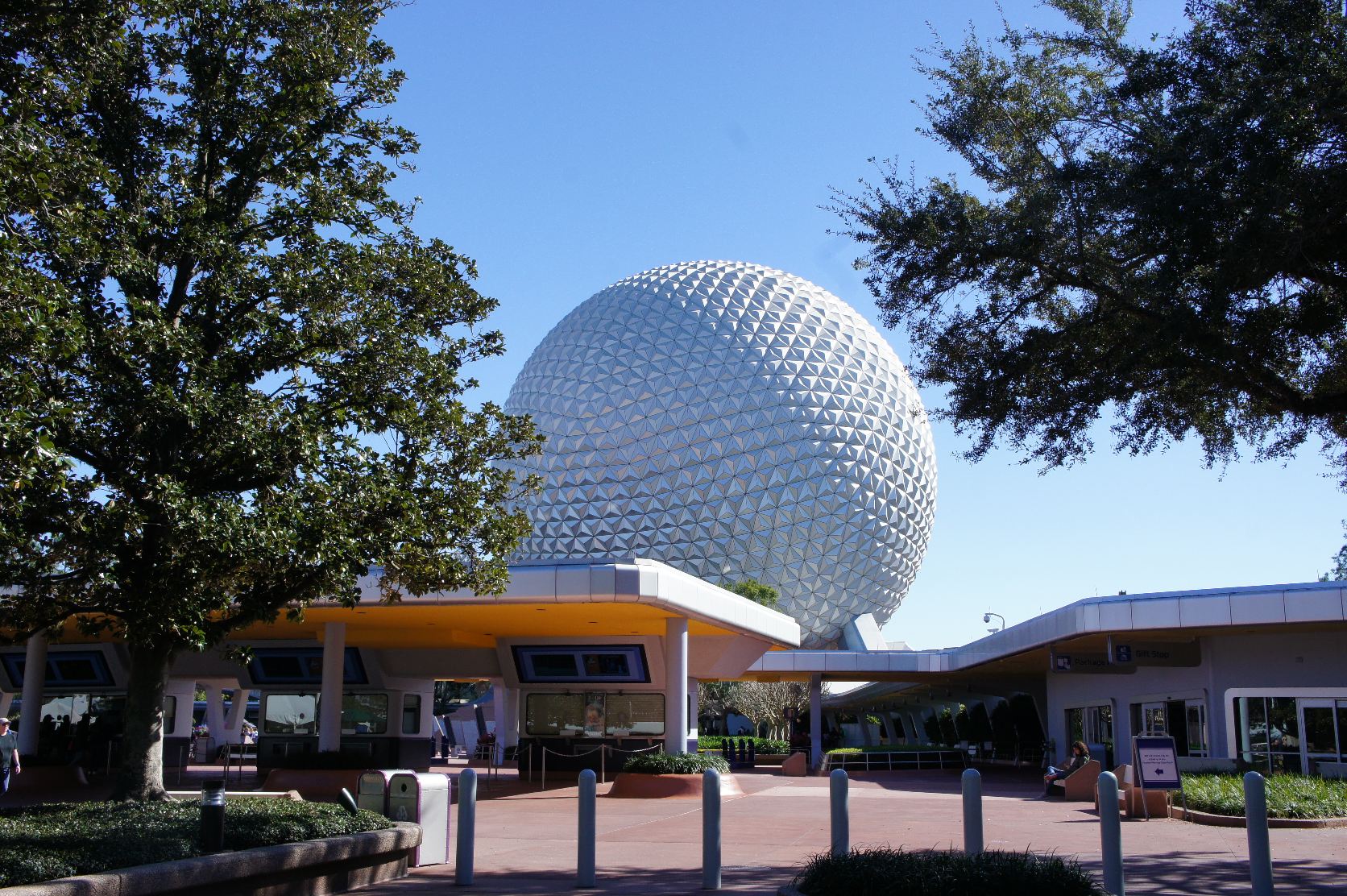 Golf ball that looked! ! Not sunk is still day! ! 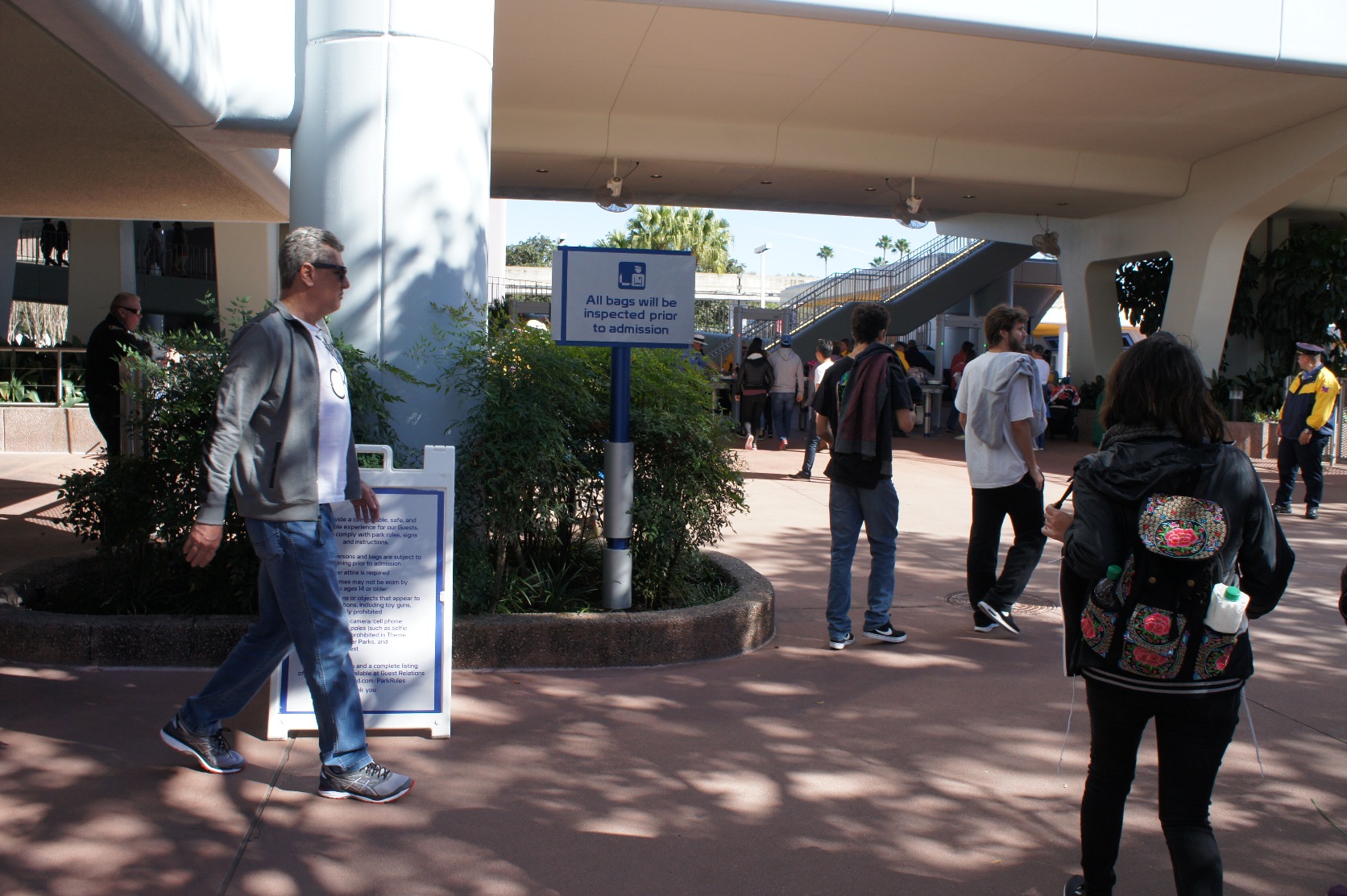 Luggage inspection。Here hazardous materials and food will be confiscated。Previous articleIn as described、It seems not much is to be confiscated in relation to drinking water。Look、I mon has put PET bottles when you look at backpack to the right of the people of the photo? 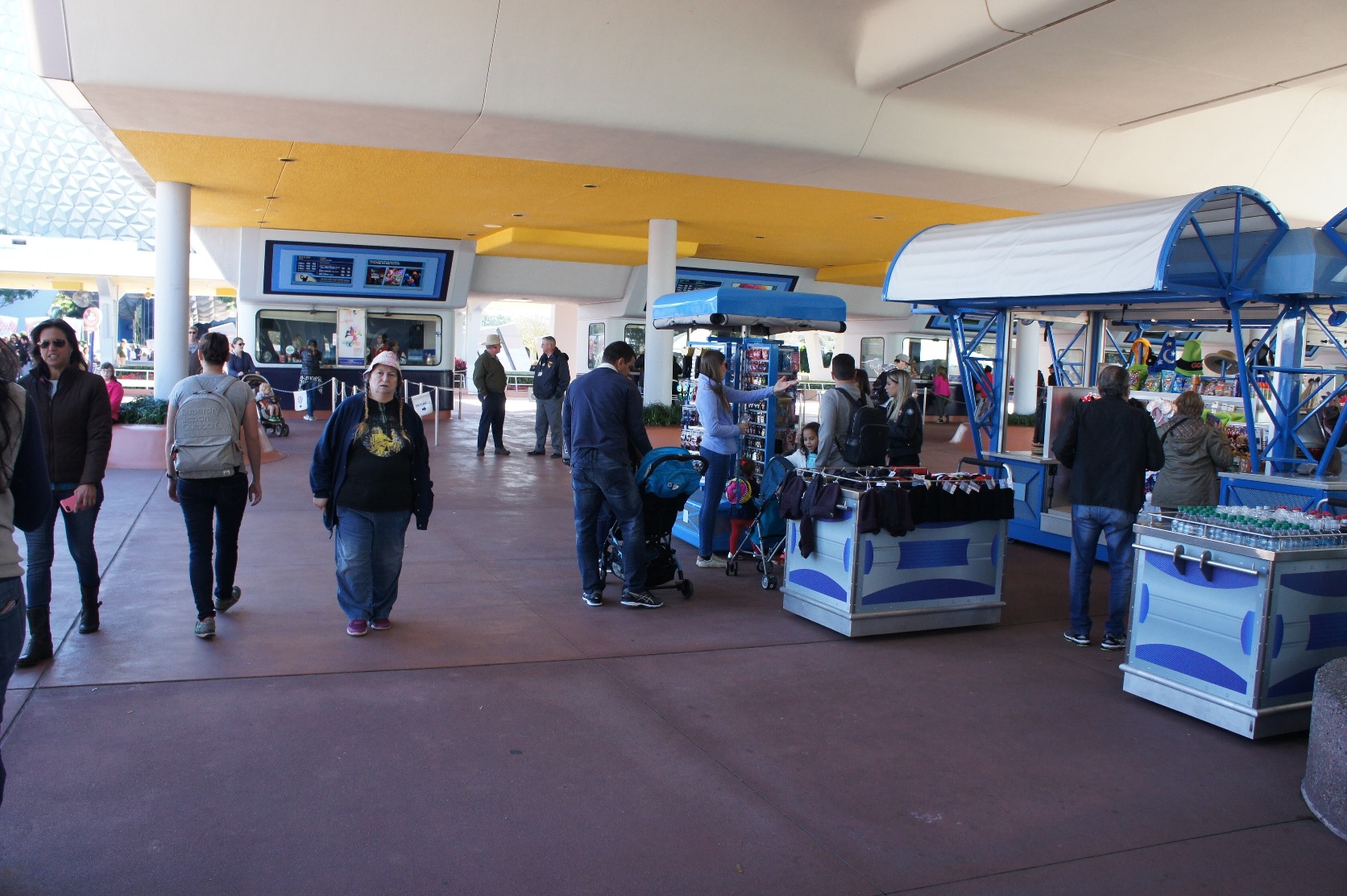 Ticket counter when you pass through the baggage inspection。Quite high and just 1 theme park。100It was more than $? Ah、No many people still buy water after the luggage inspection。It had been sold a lot of bottled water。

I got the bar code of the wristband type Once you paid the money or rather ticket ......。I wrapped it in arm、Finally admission is held up to the entrance gate。It came Epcot! ! !

Here at the end this time because there is a good Kiri。Next time around the Hugh char area!