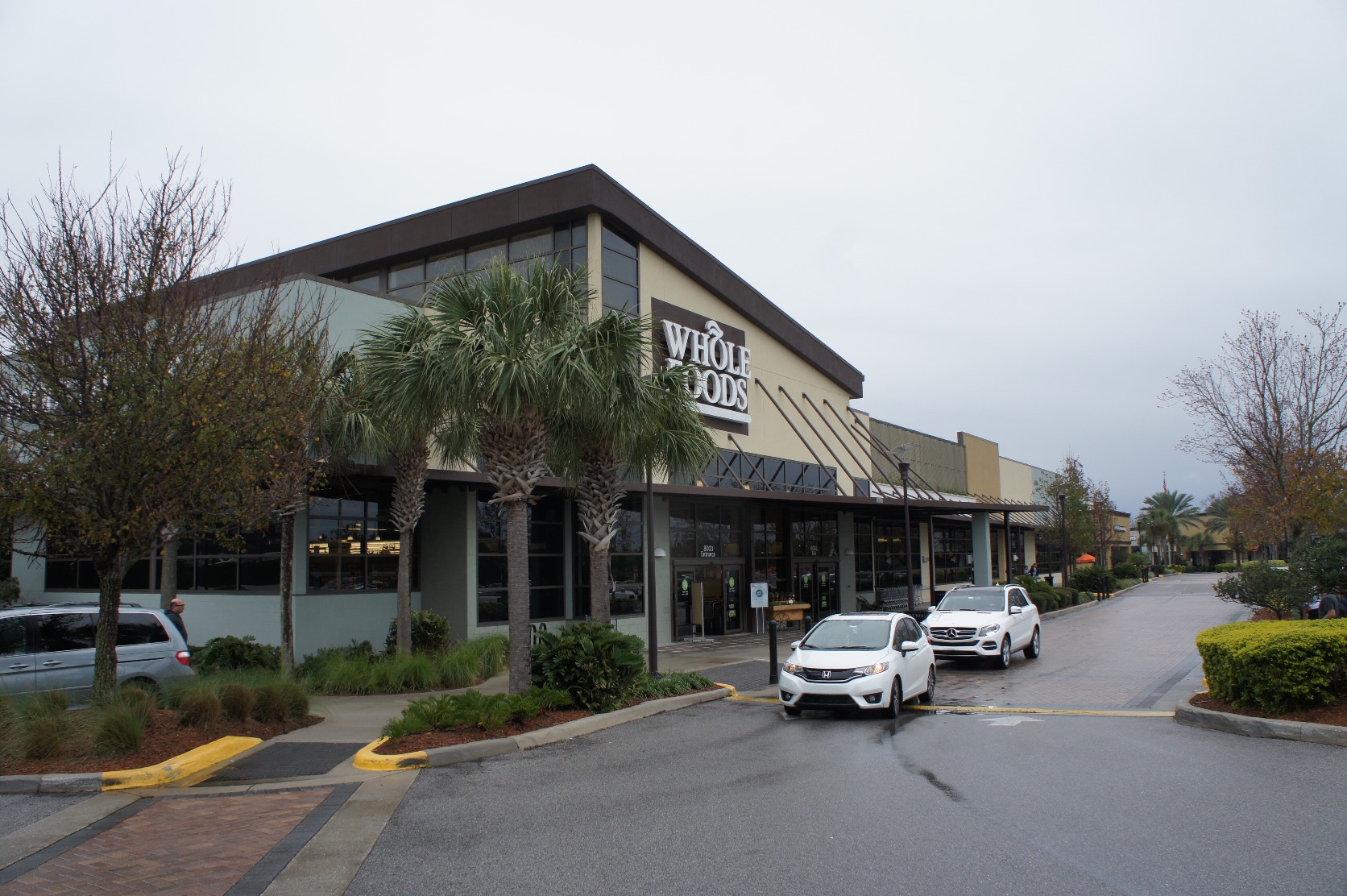 Supermarket tour of Orlando, this time with a slightly different taste。In particular、If you are directed to Disney World in the rental car、Water is a good idea to purchase a large amount in a supermarket。Disney World, but bring in food and drink is the prohibition、It seems there is little to be confiscated water Apparently the entrance of the check。Except、We need your help in self-responsibility because this is not a certainty。 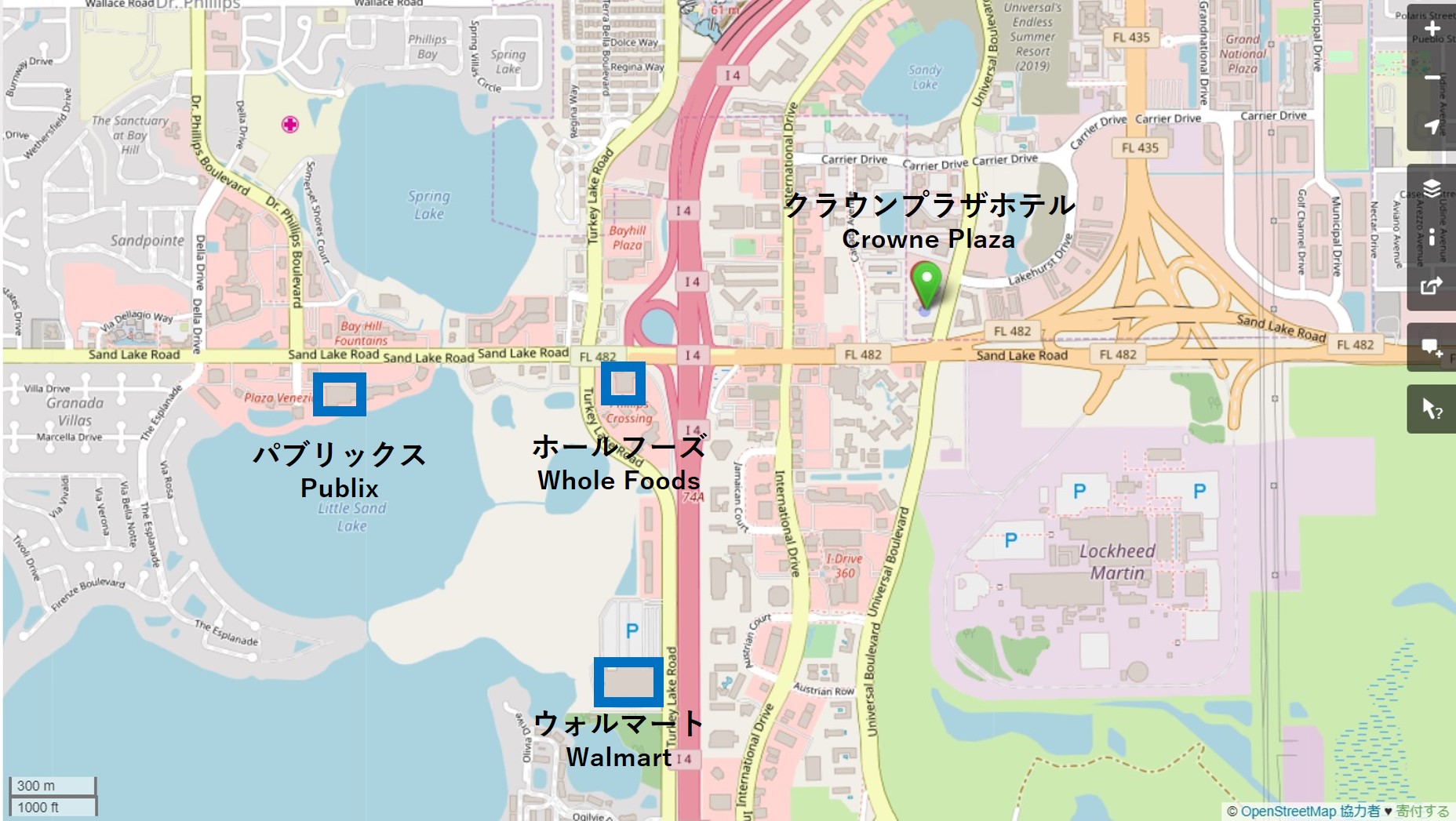 As of the positional relationship between the above map from the Crowne Plaza Hotel。Whether easy to understand because there is a scale in the lower left。Anyone who Crowne Plaza of place you do not know the first place isPrevious postsPlease refer to。The positional relationship between the Disney World is I think I can see。By the way, I Whole Foods、Public scan、I was around and walking in the Wal-Mart of the order。

Now、An overview of the supermarket to visit here in this。But for different target customers。Easy summary as follows:。

So we will introduce in order。 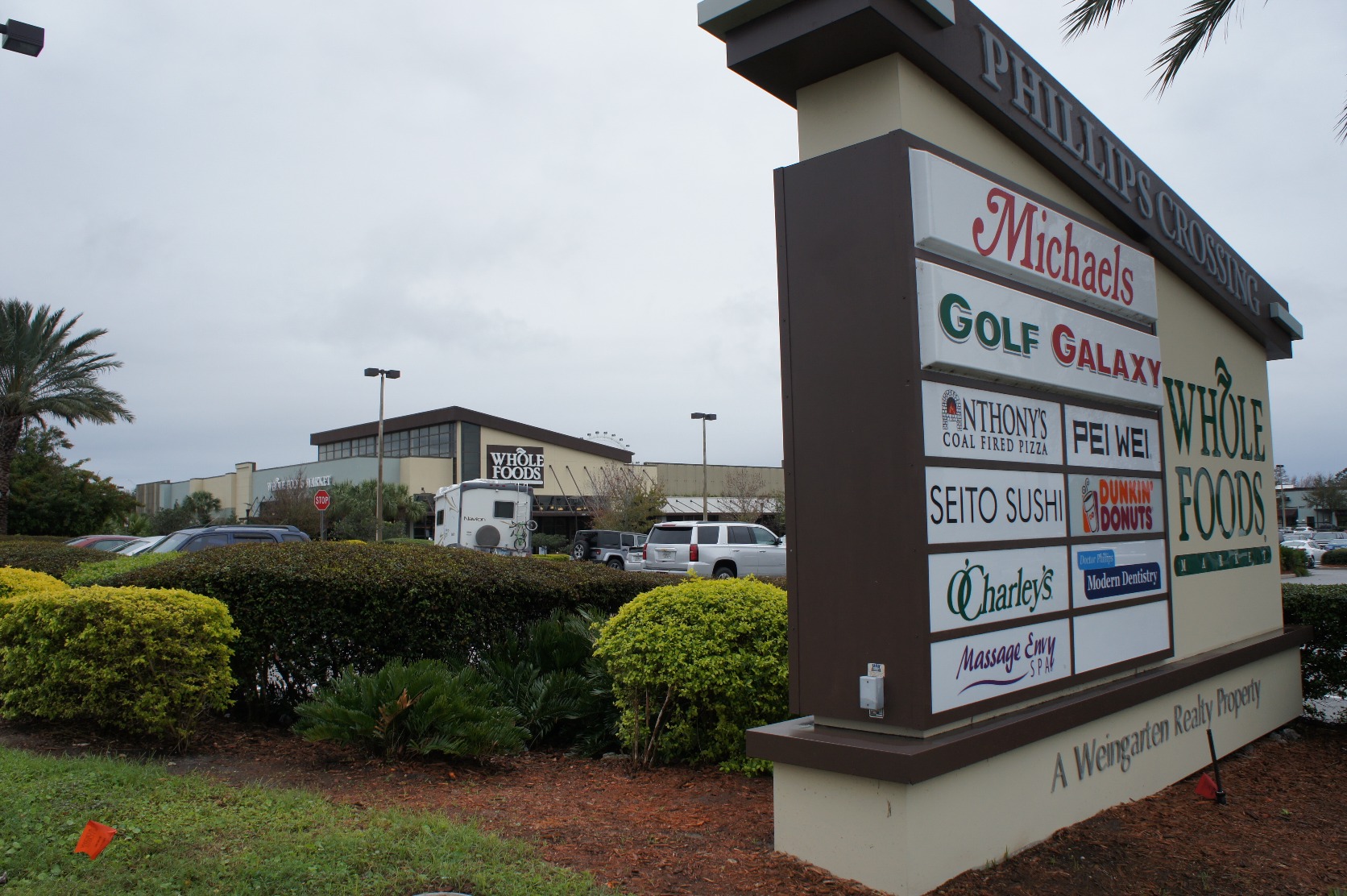 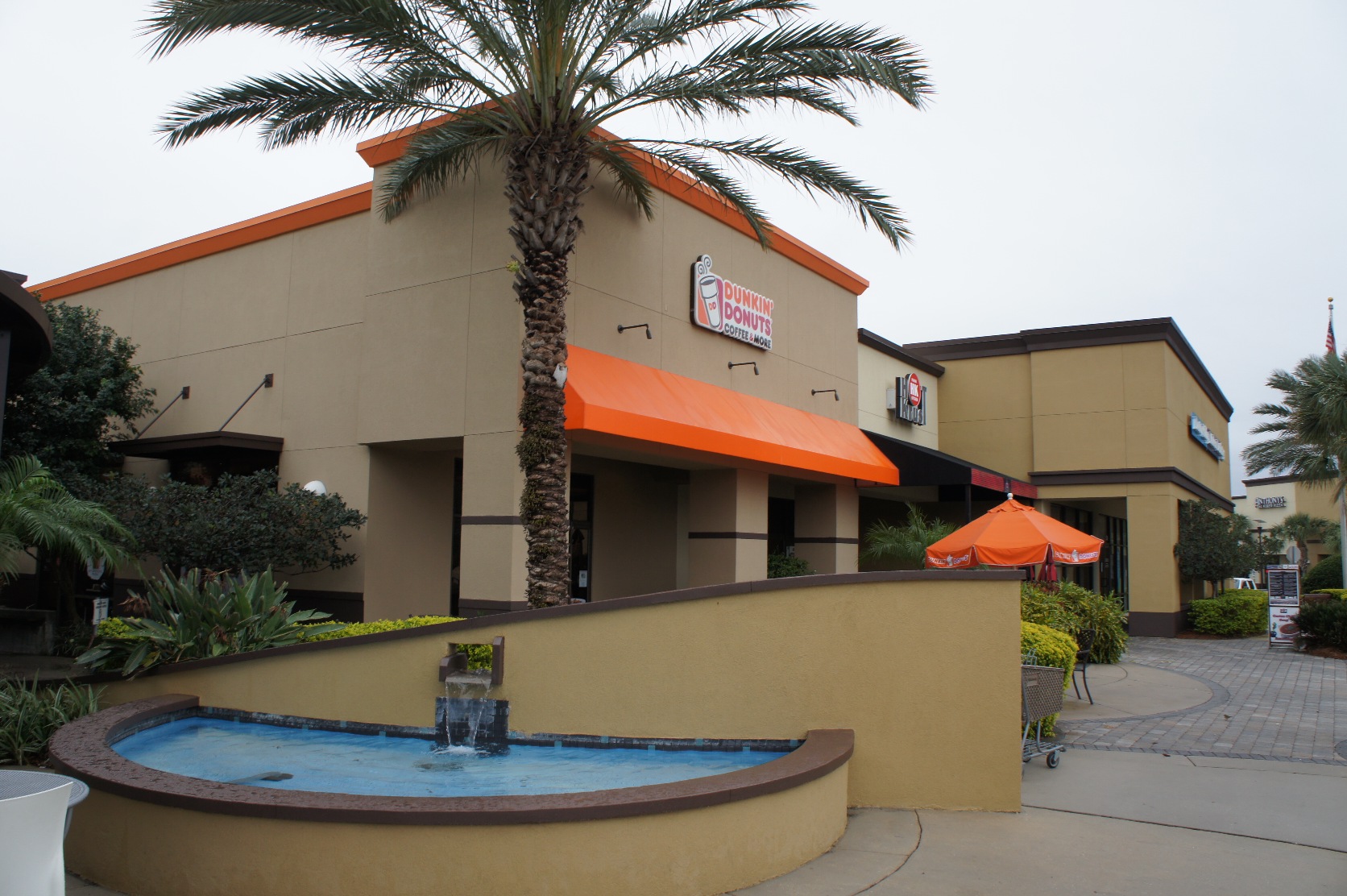 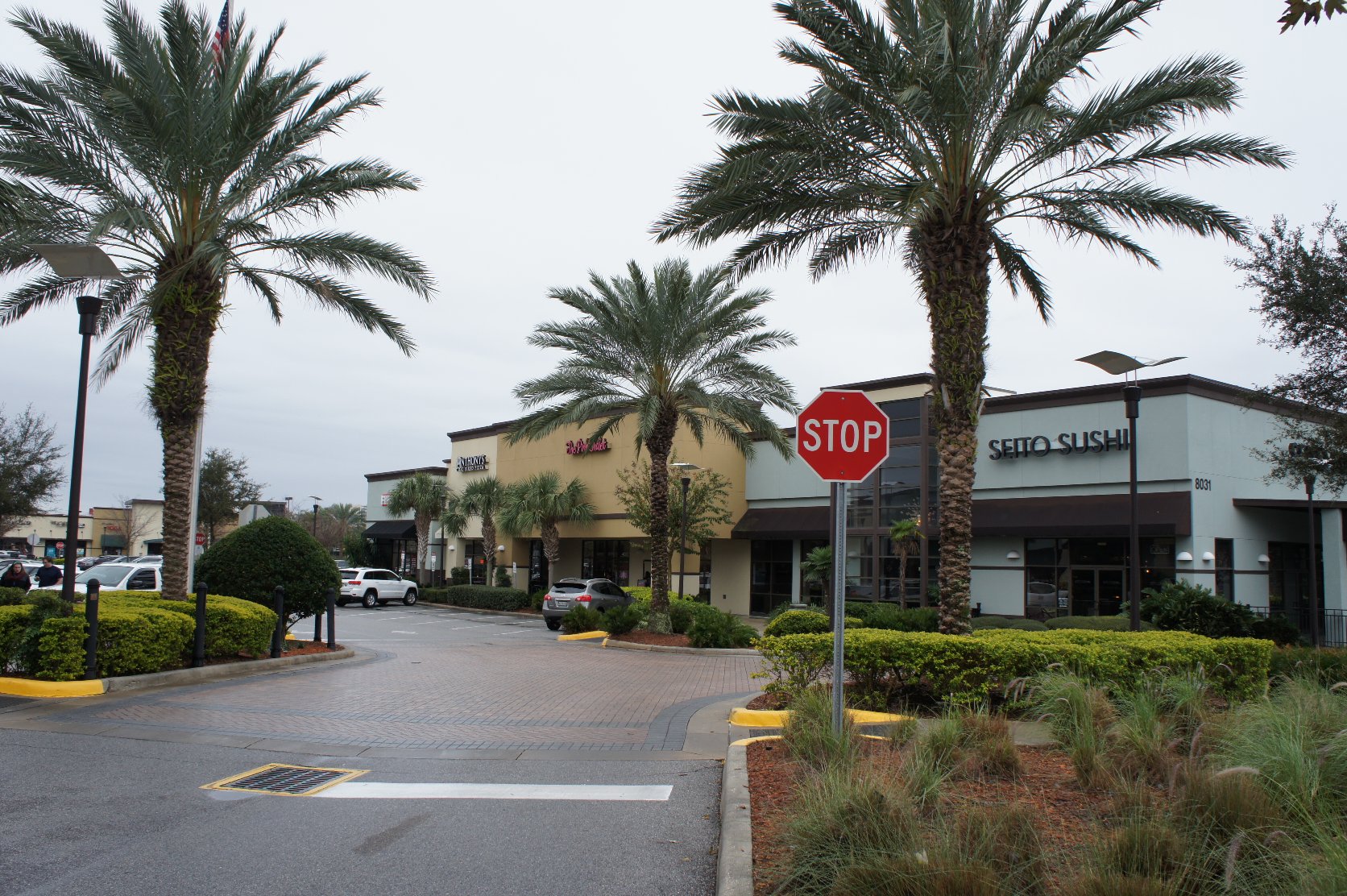 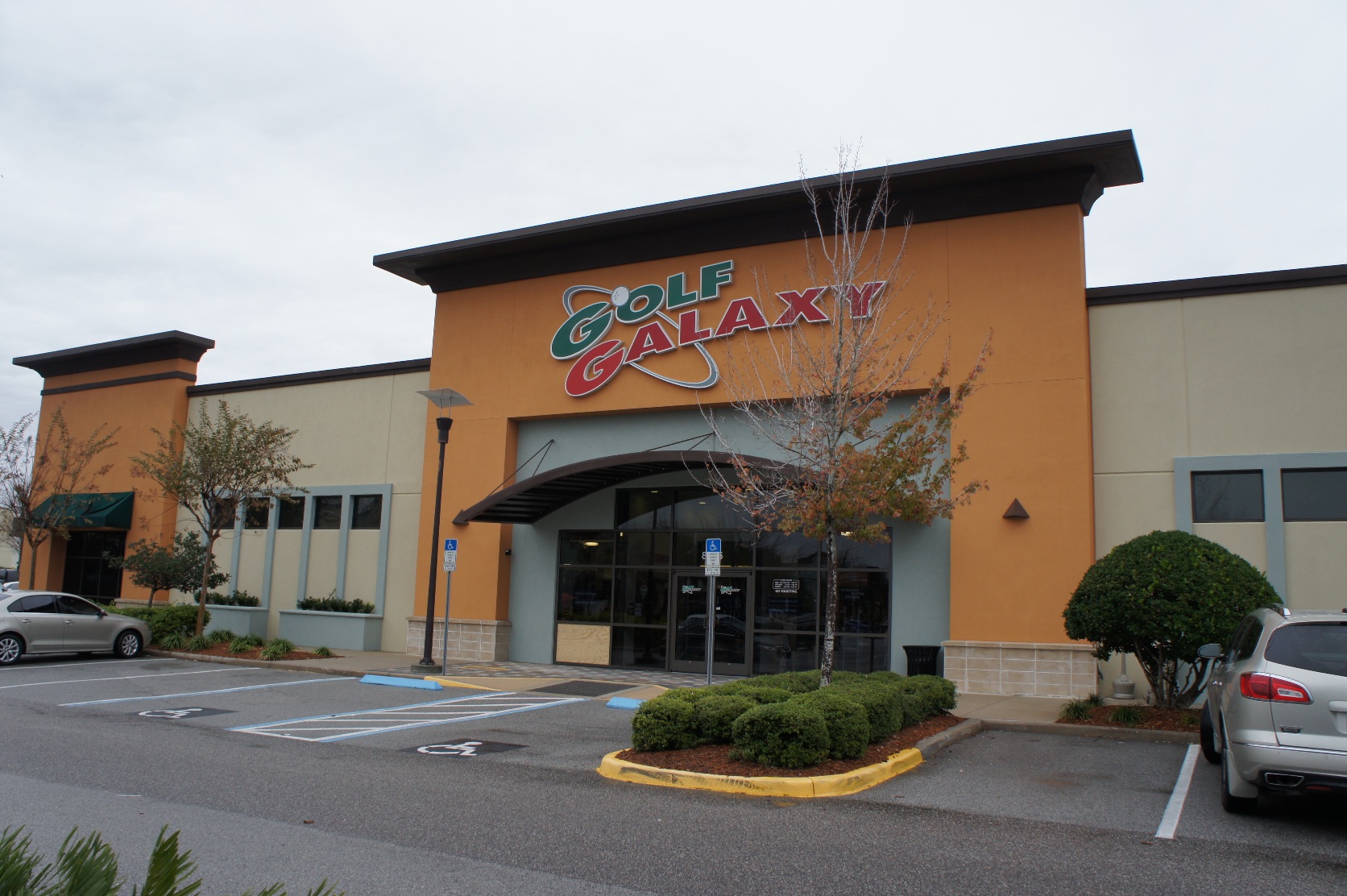 There was up to shop of golf equipment。It seems aligned anything one way。After all, rich area also from the fact that there is a golf shop! 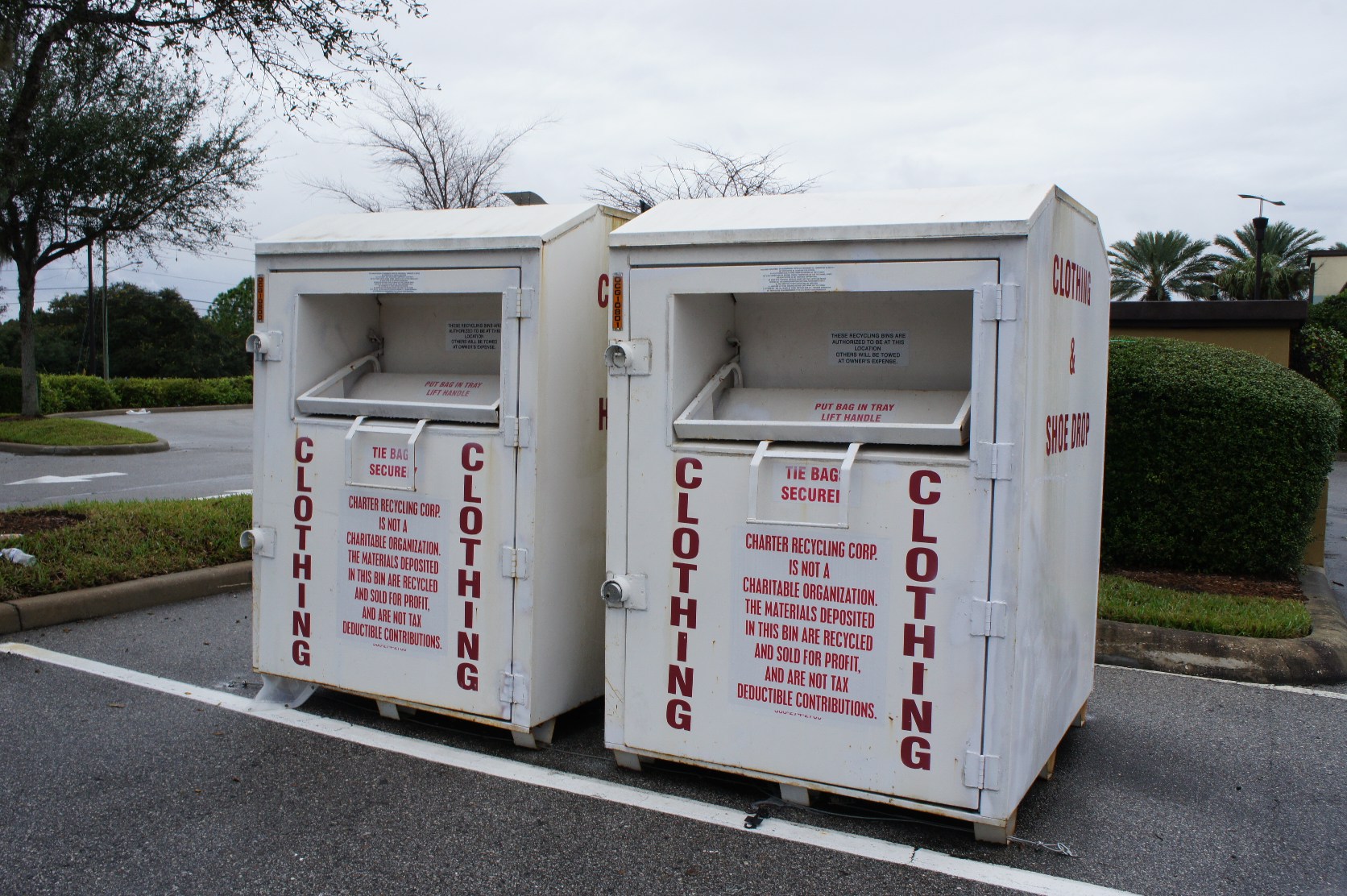 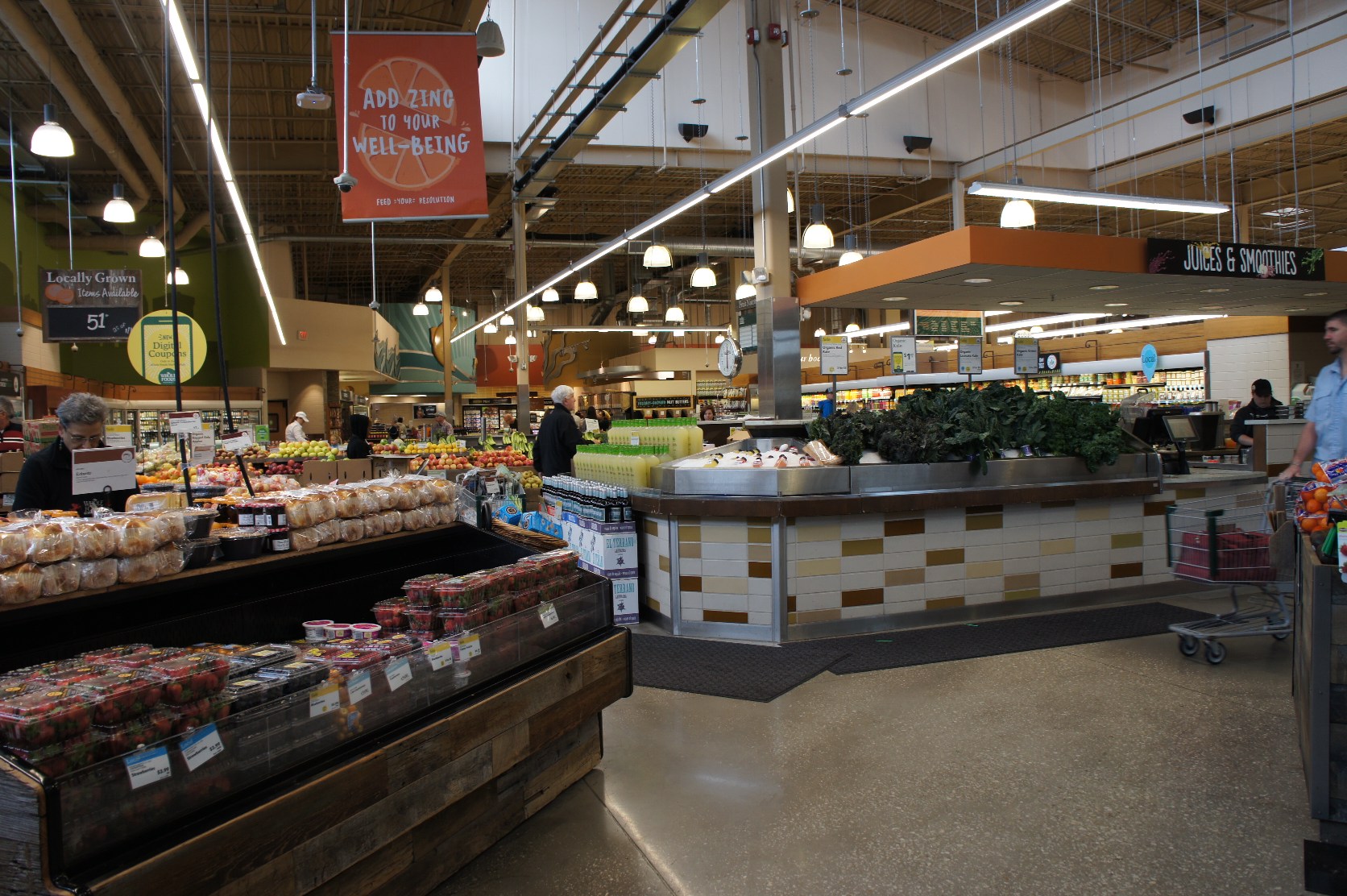 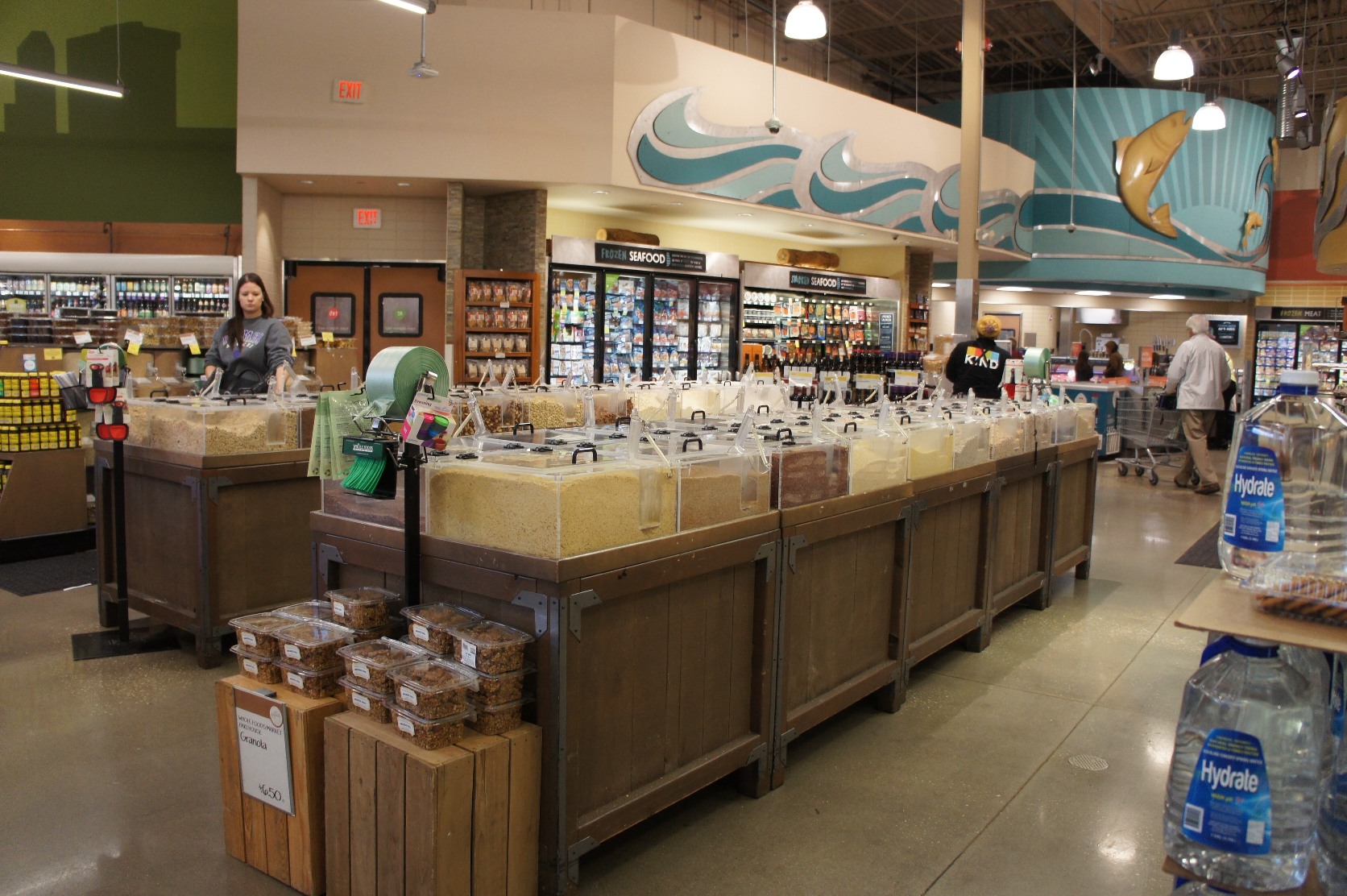 Sold by weight corner。Moreover, die feel awkward with each other in accordance with the shop of the atmosphere in the wooden ...... 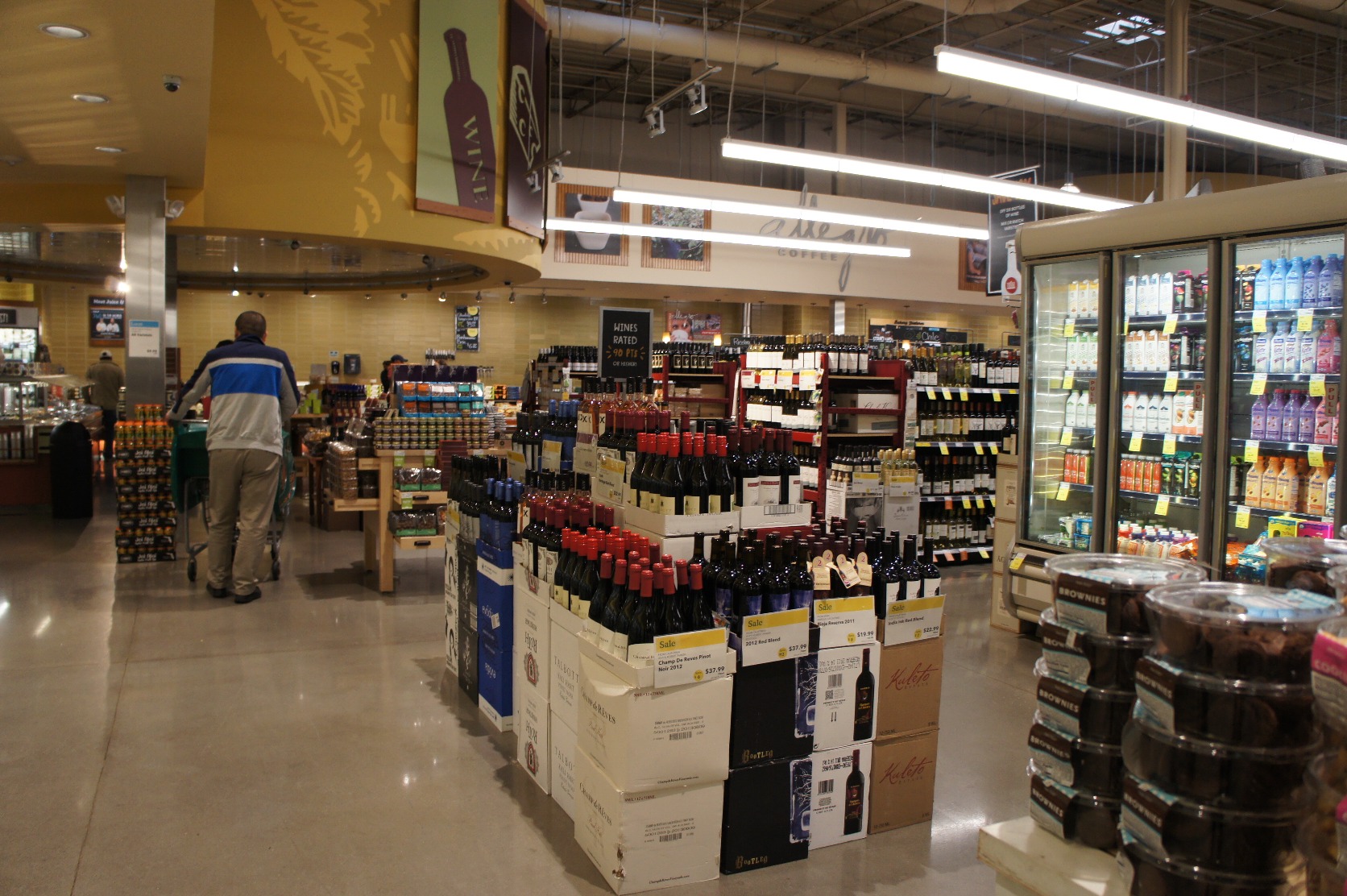 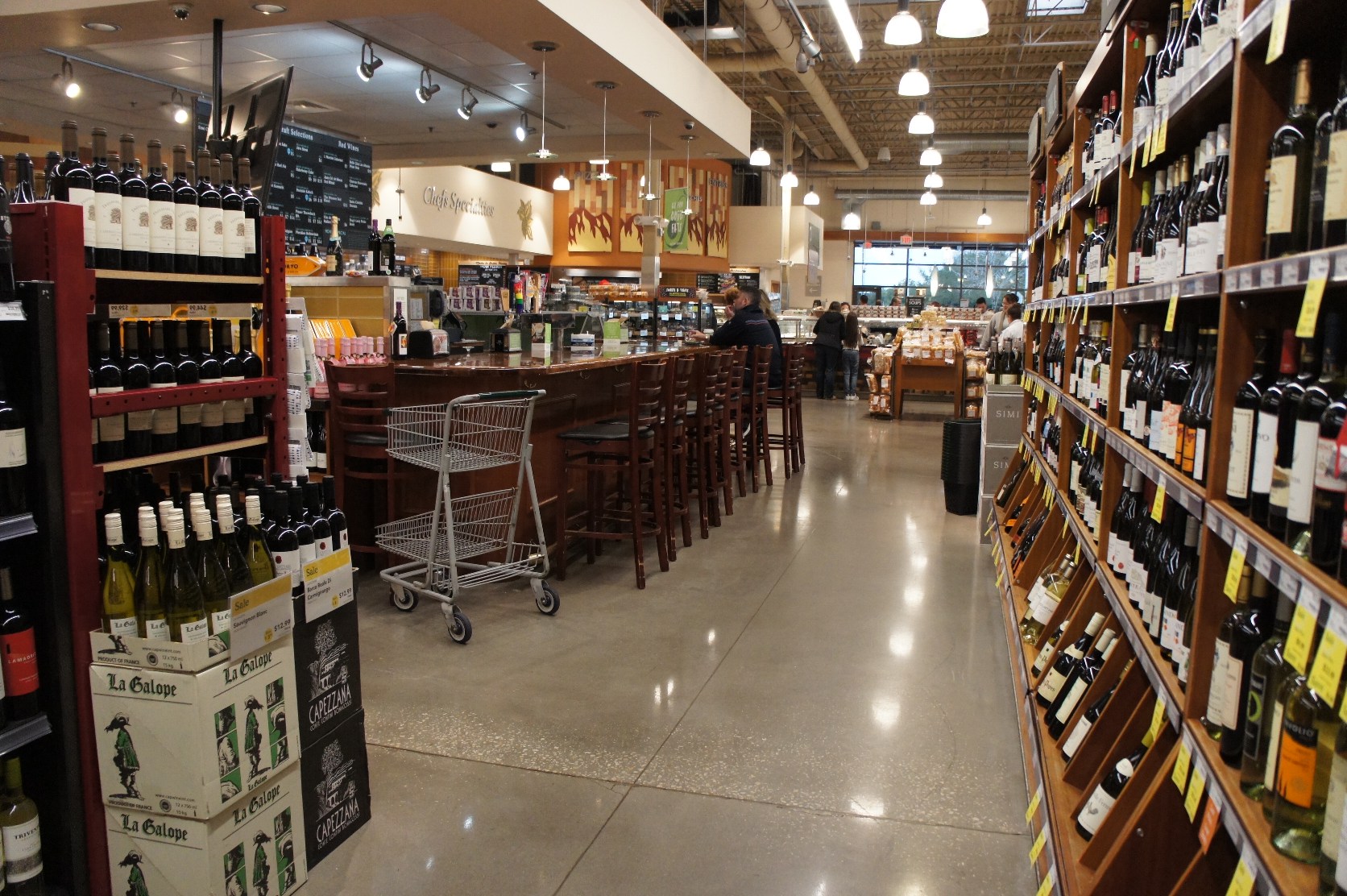 Dining space in the wine corner there is! That is feeding a snack while taking a break here。rich! 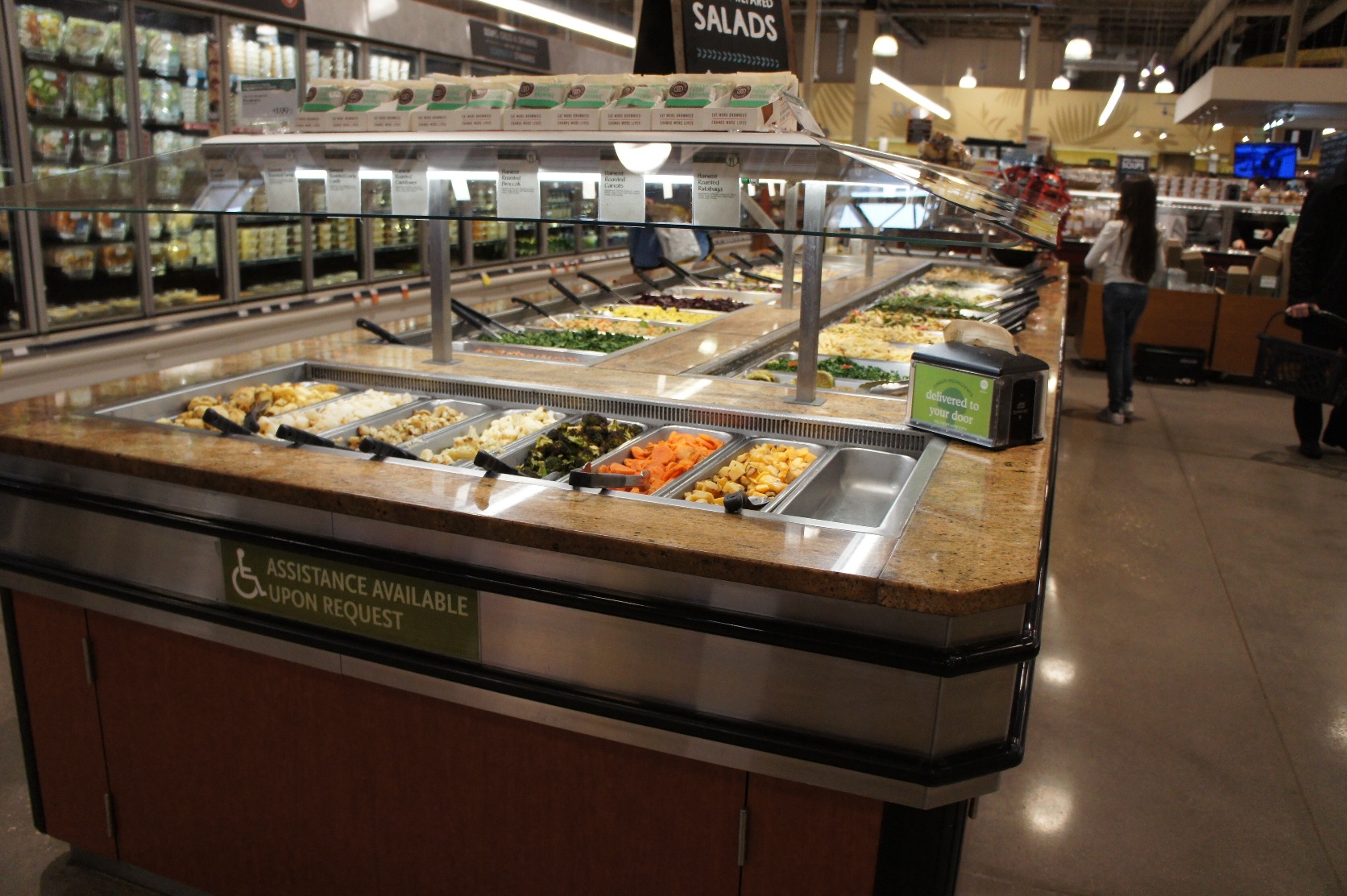 That was surprised in this supermarket has a plastic shopping bags was a paper bag。It's usually a plastic bag? 😕 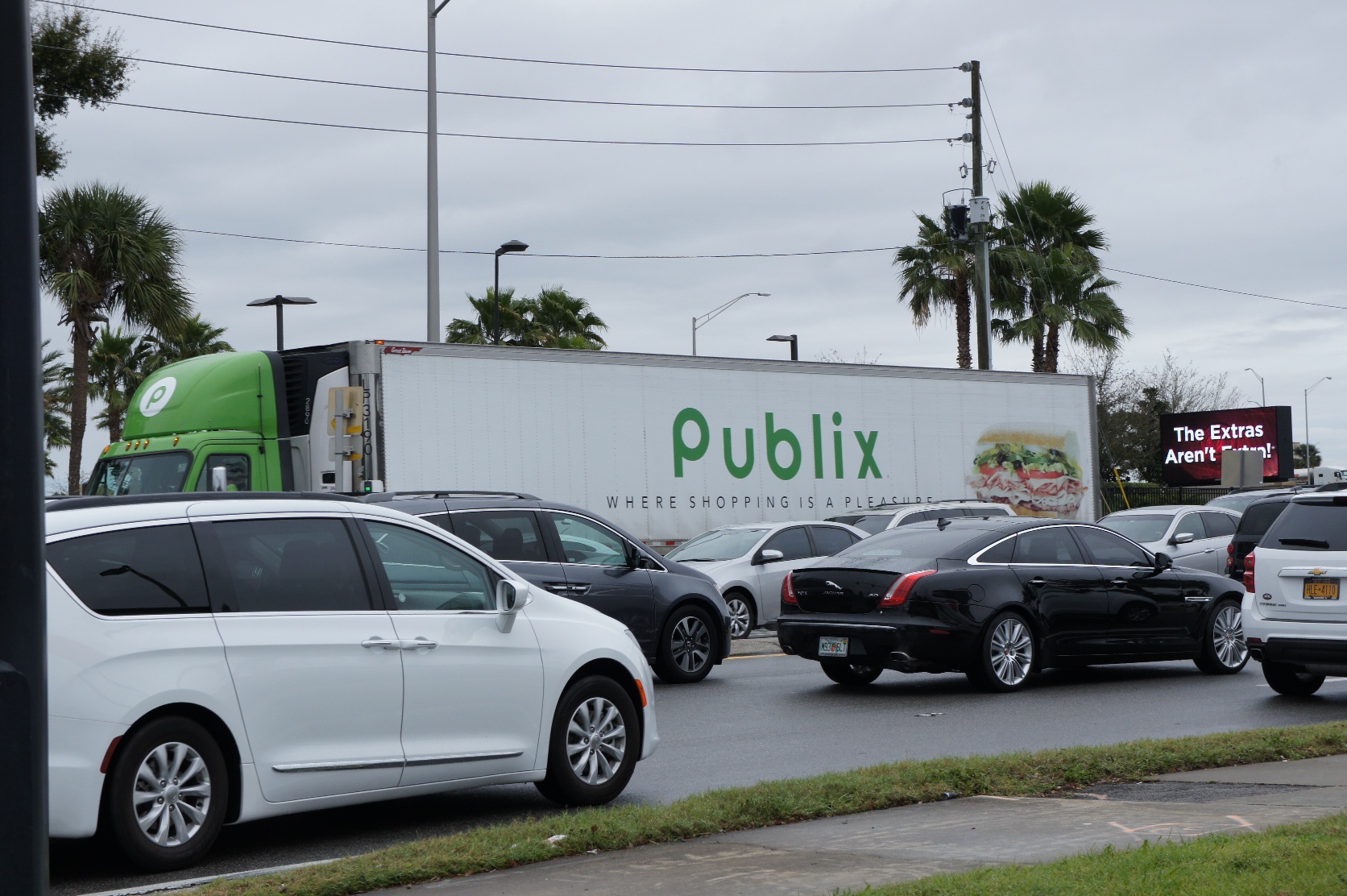 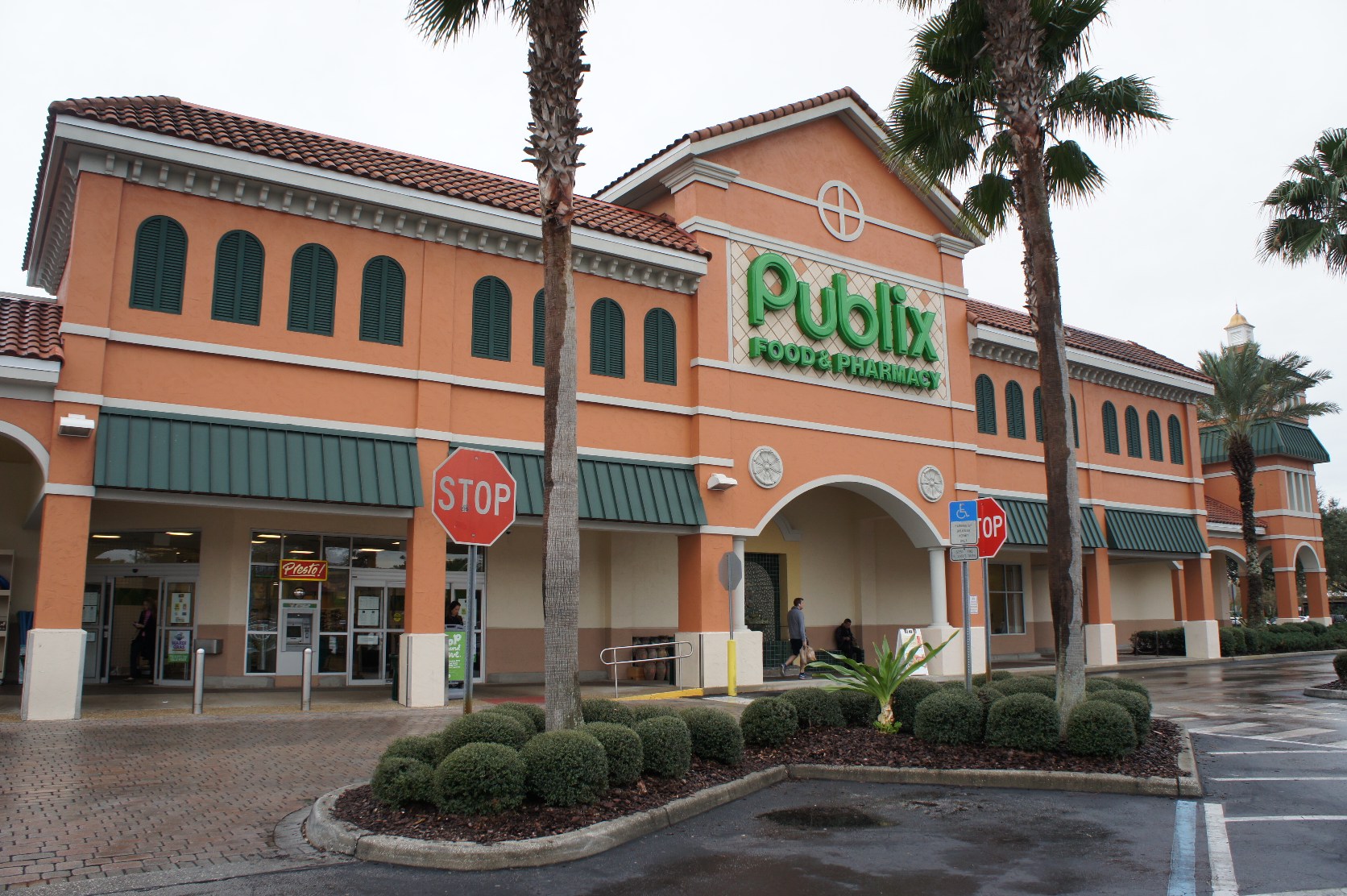 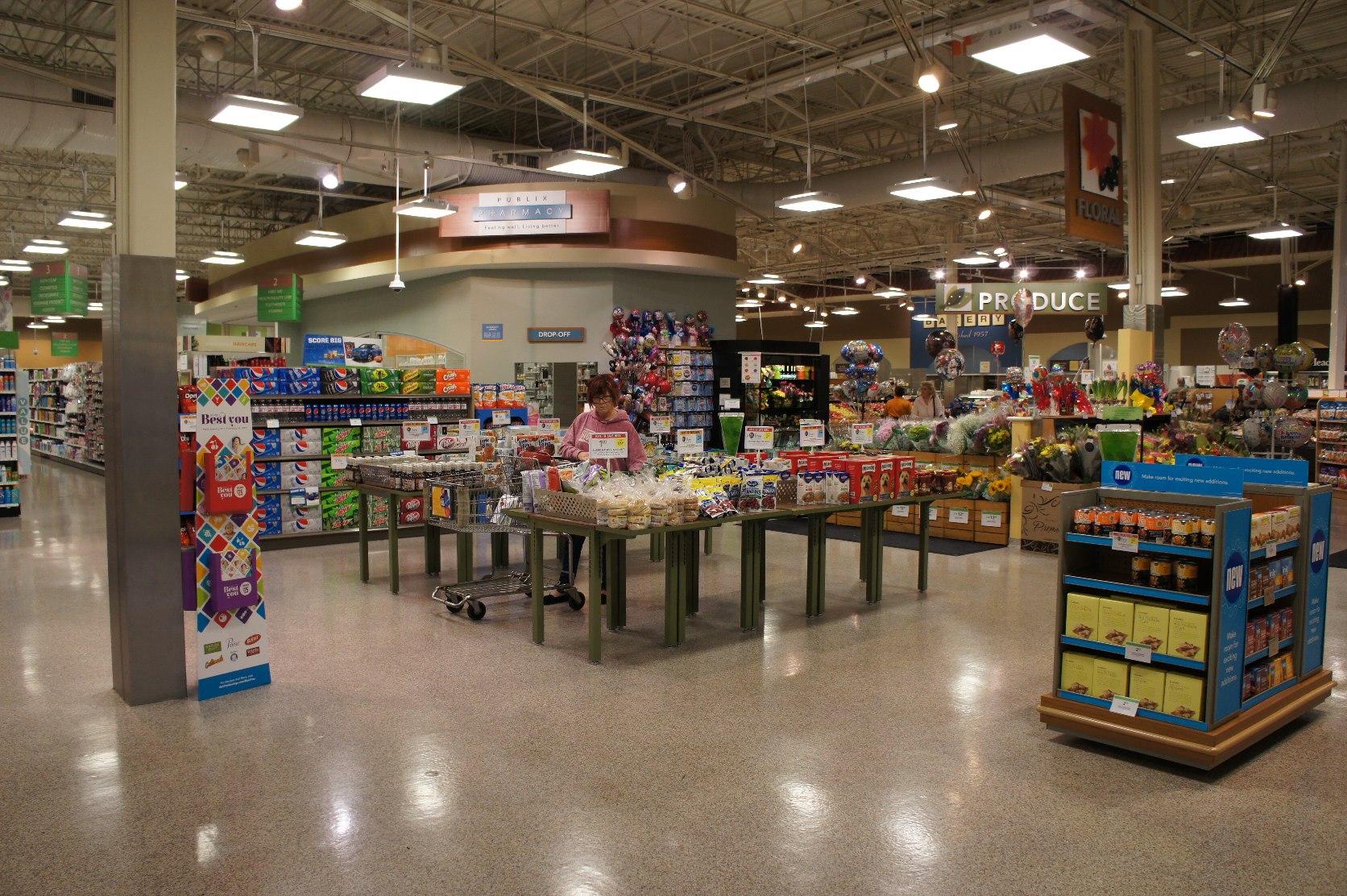 Into the public scan。Ordinary super apparently。 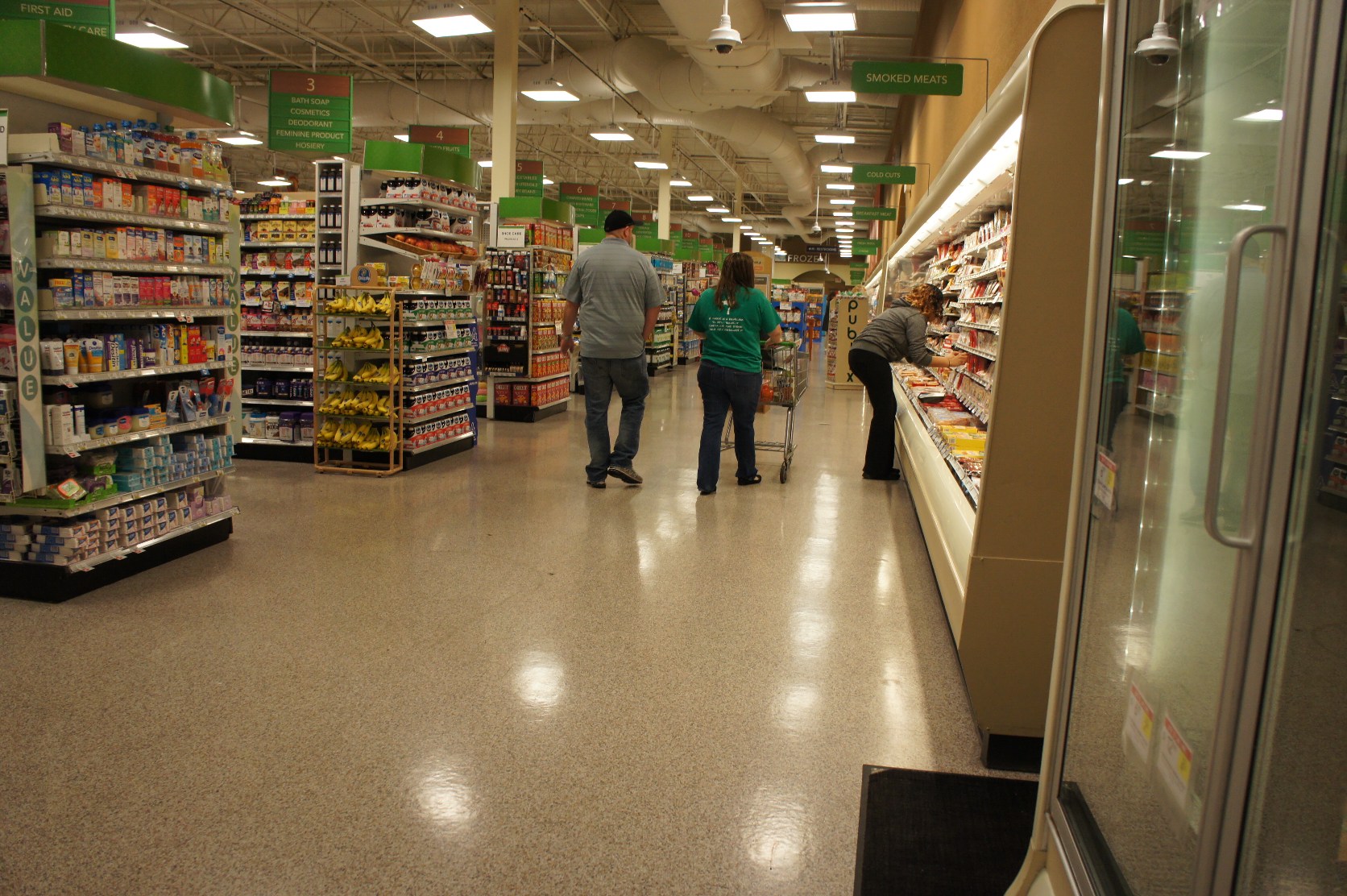 Round and round the middle。 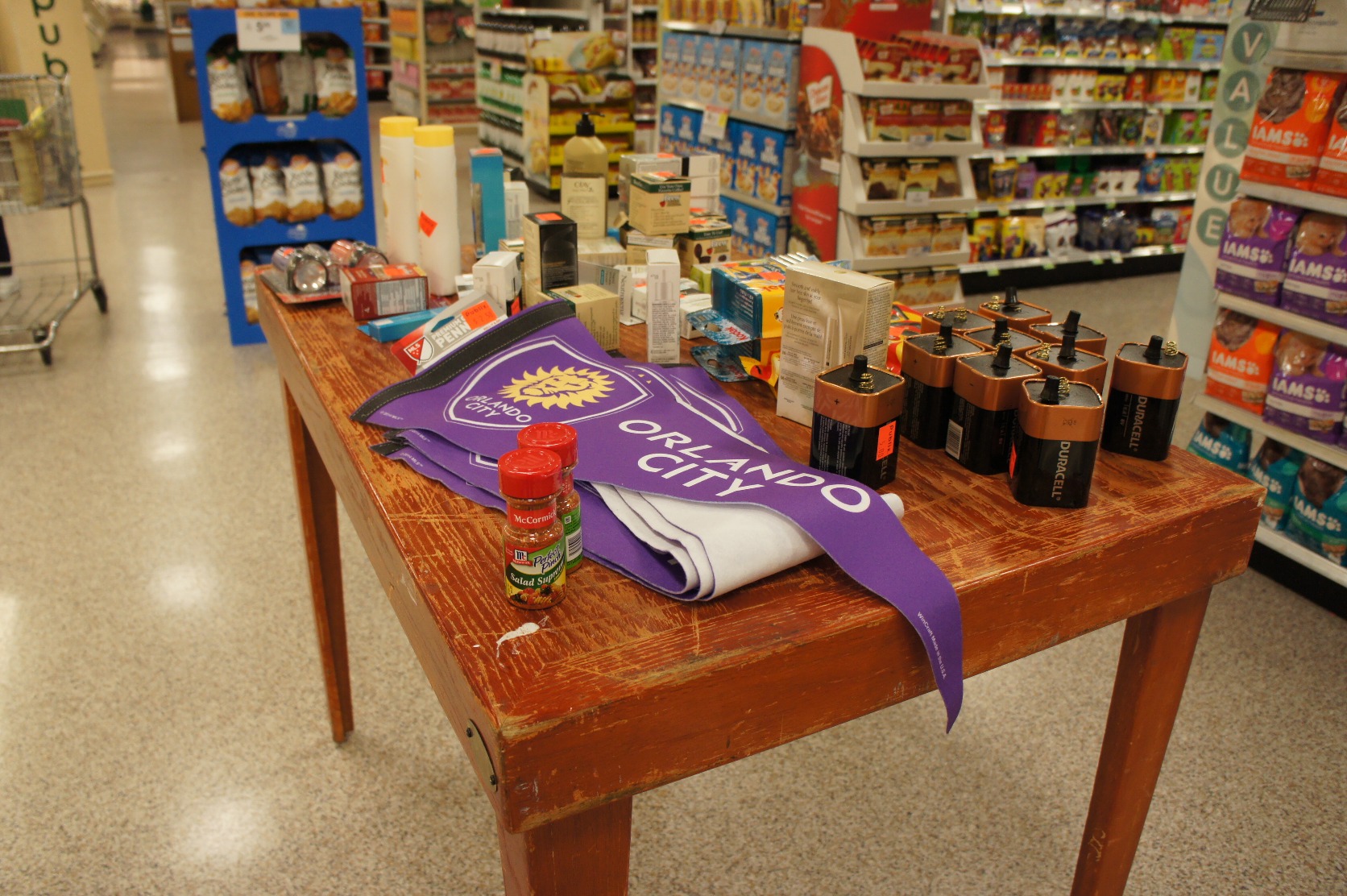 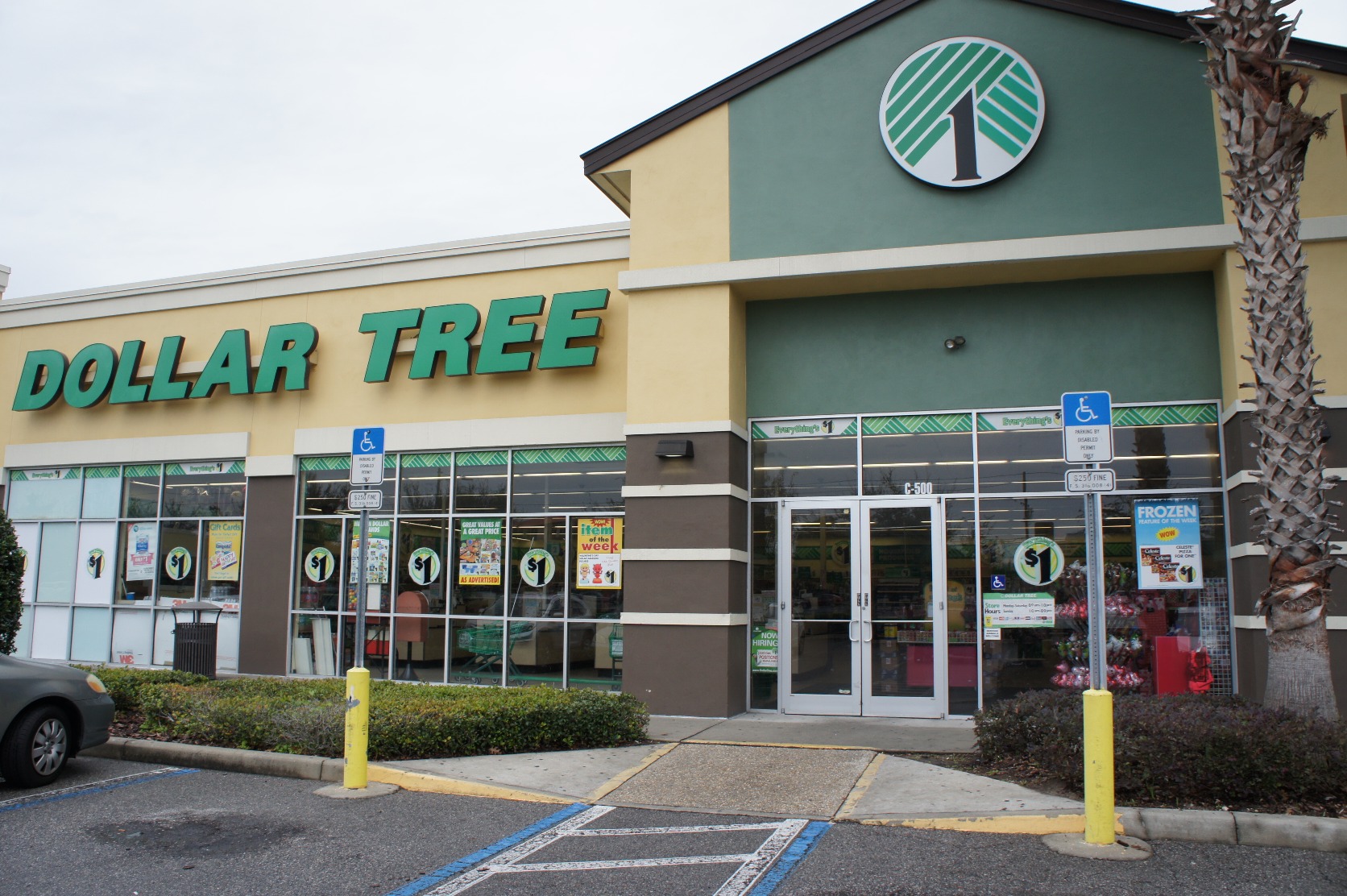 While I was there from the public scan about 1.5 km to Wal-Mart、This shop was found in the meantime。Location is fairly close to Wal-Mart。At the store Tteyuu Dollar Tree、Apparently dollar store of pattern。It is a 100 yen shop of the place referred to in Japan! 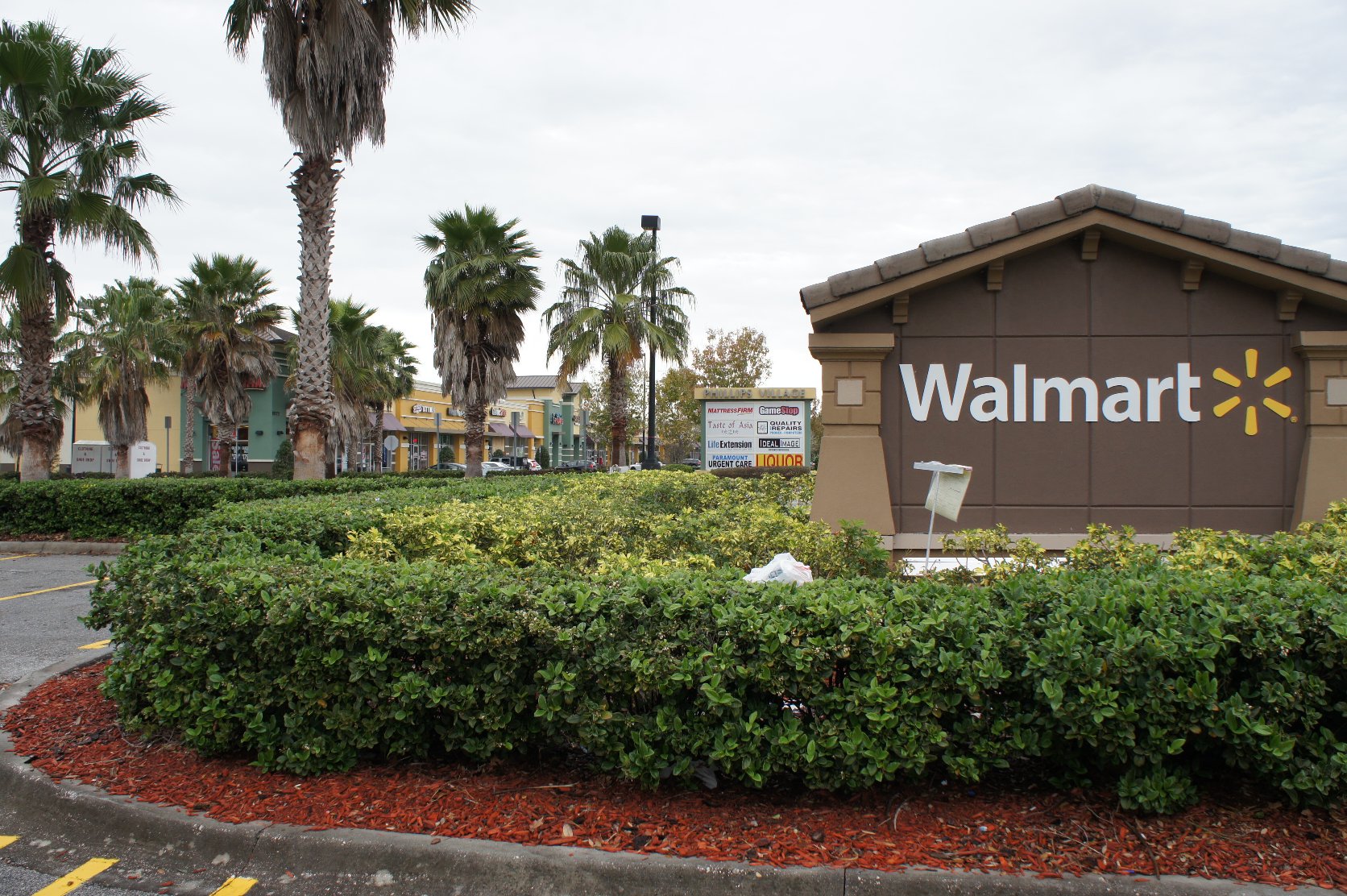 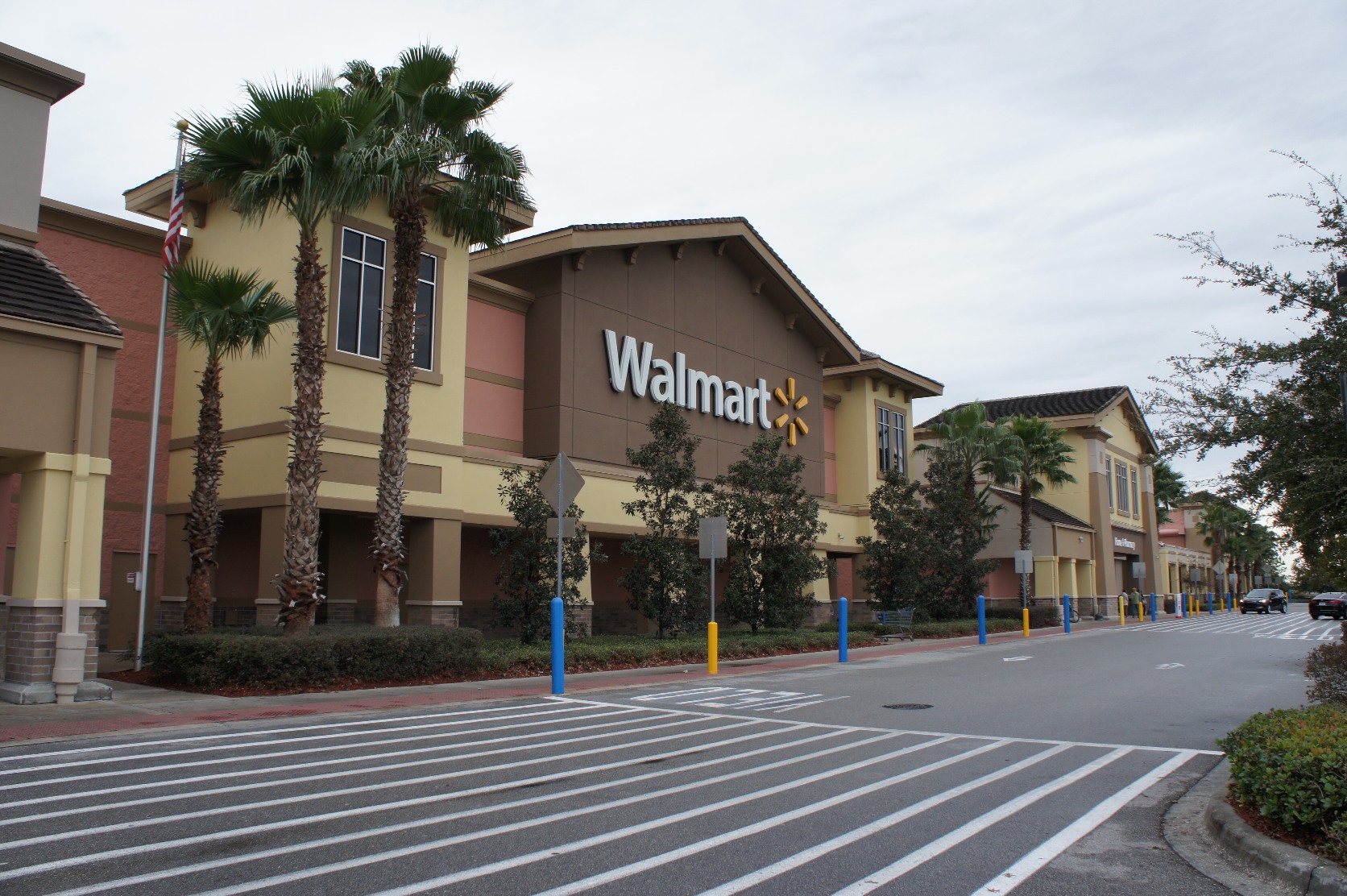 Anyway, big! Scale of the parking lot is also an order of magnitude than the other supermarket。You have to walk about 5 minutes until near the entrance from the previous signboard。 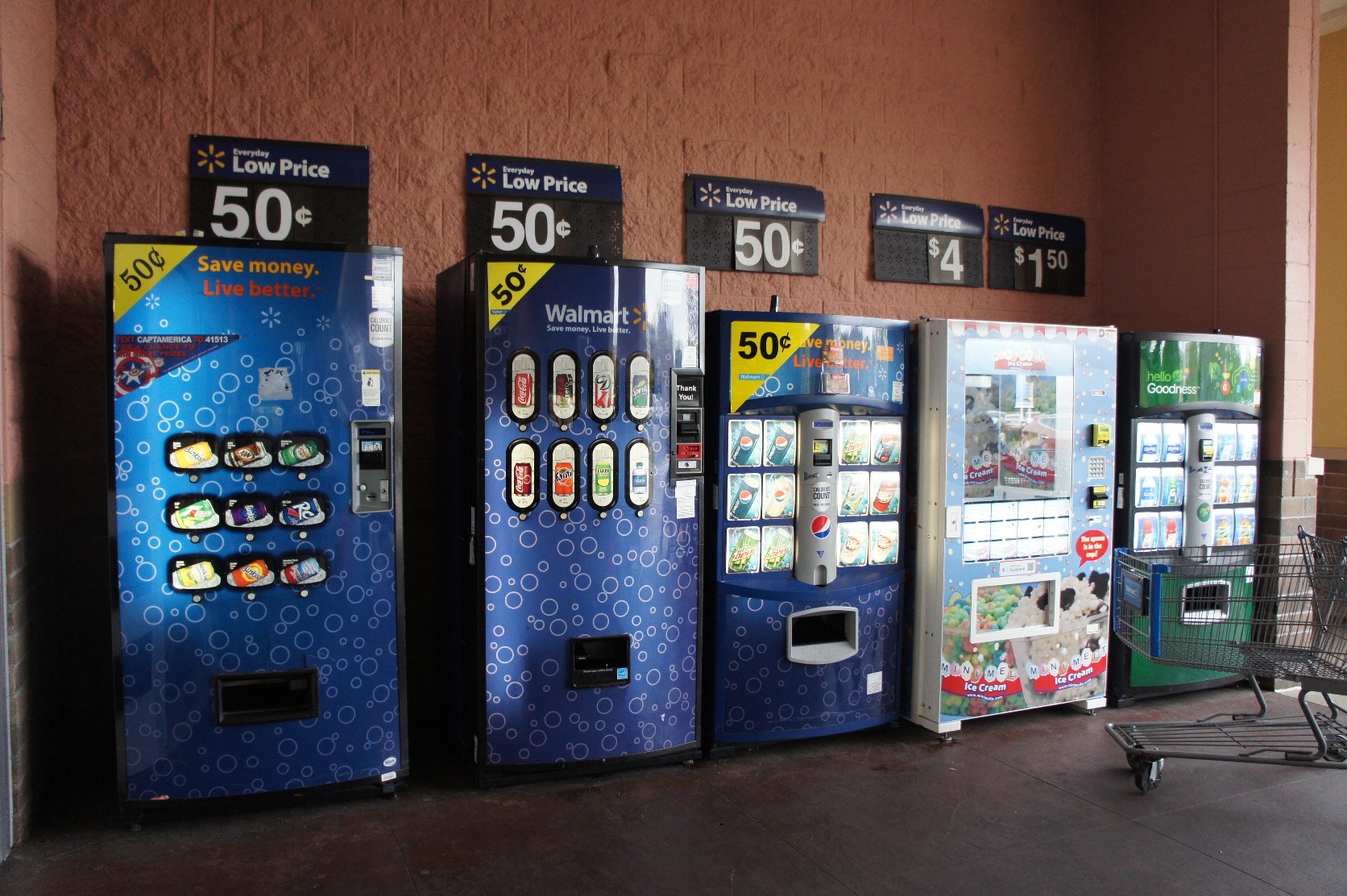 vending machine。Juice whopping 50 cents! In the vending machine and the amount of money it is cheap enough to not compare with the super of up to ...... now。 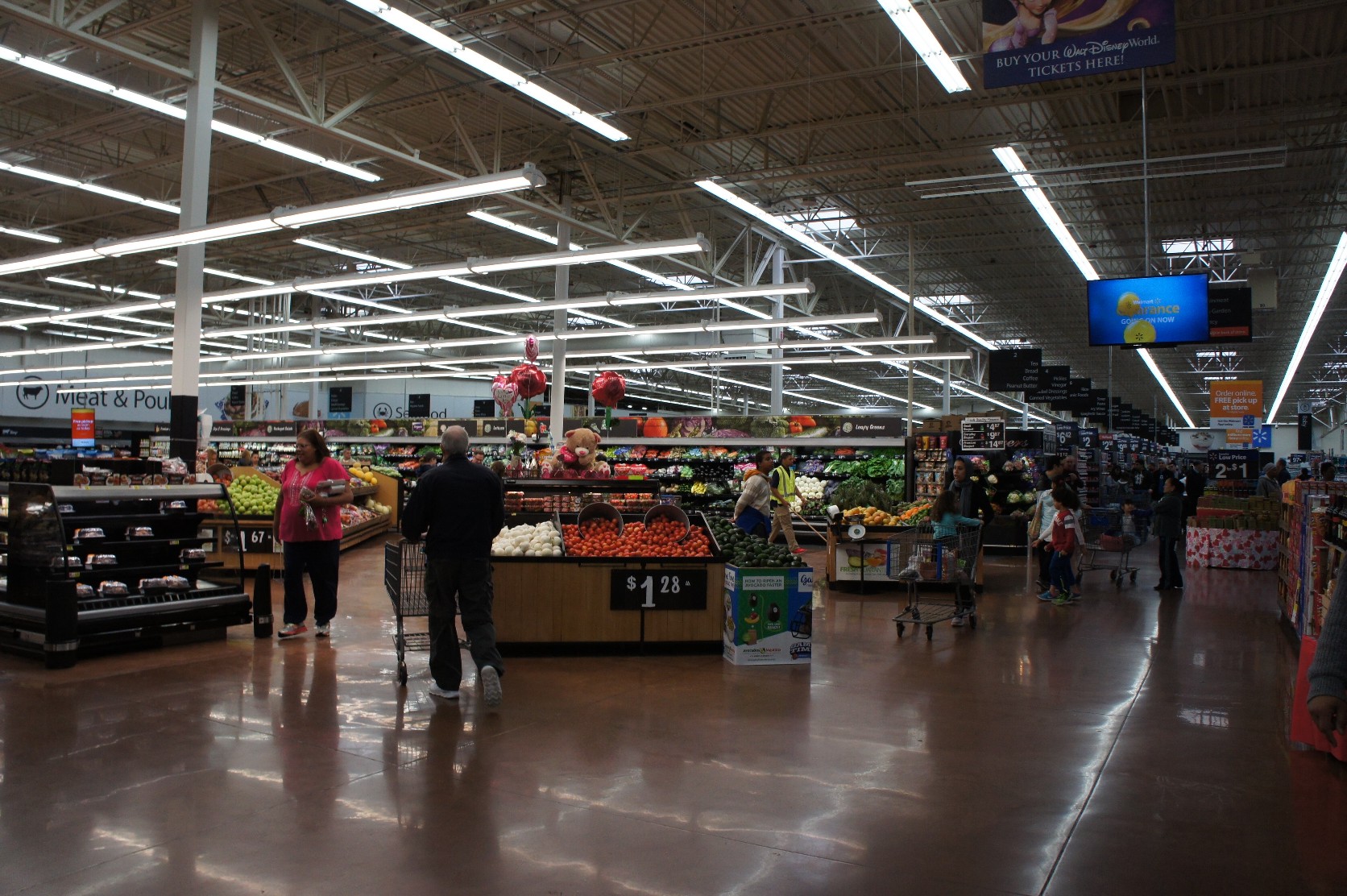 The ceiling is high! The store is wide! About not see too wide as well as to see the end from the end。 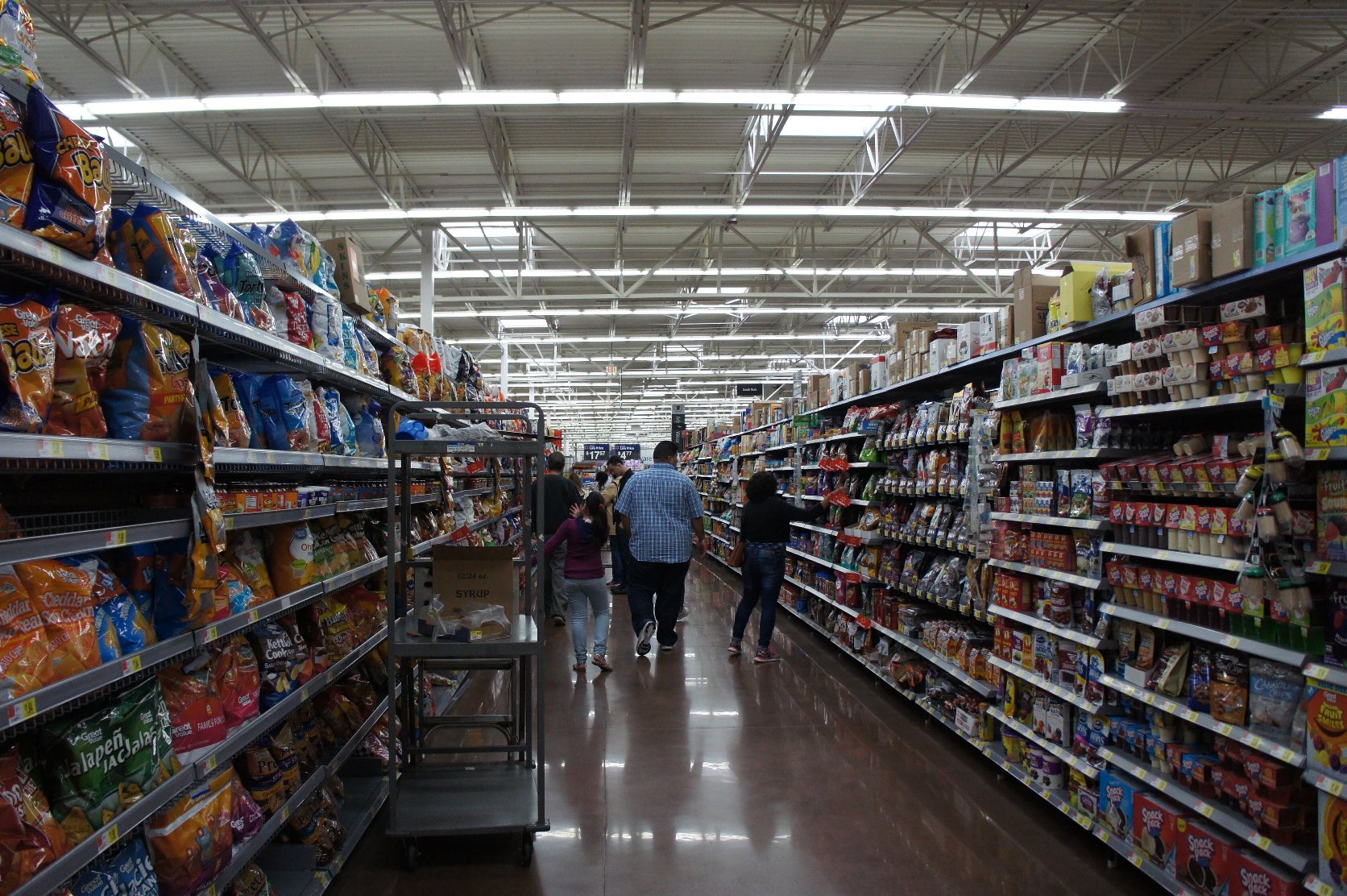 Odd there is no number of products。Moreover, cheap mess。Sprite I bought because it was about $ 1 with 2 liters。 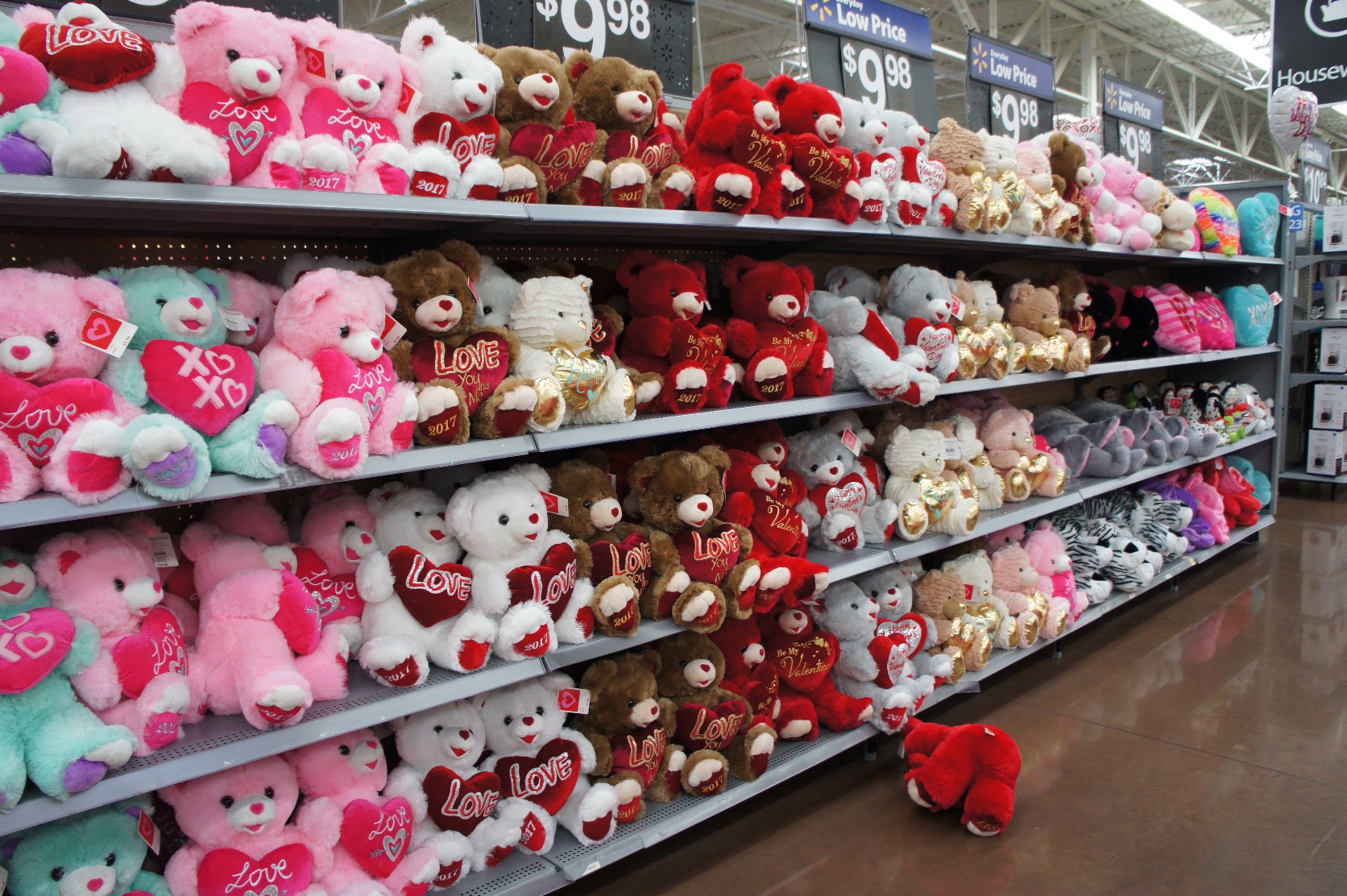 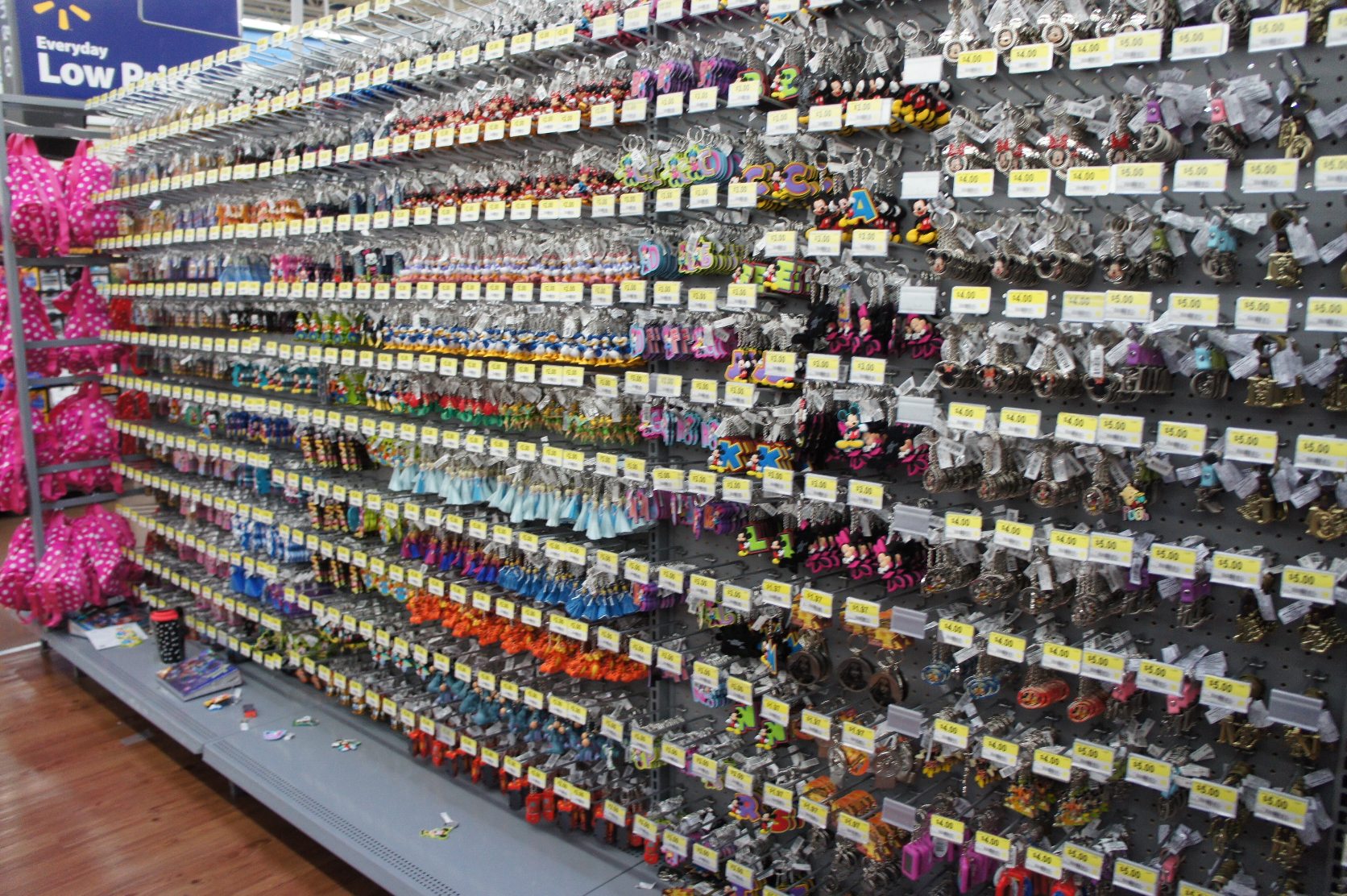 Absolutely is better to buy in here than buying in the shops of ...... Moreover mess cheap ...... Disney there is a souvenir shop of Disney World。There was also 1 much of the goods of 10 minutes than buy at the official shop in the price。 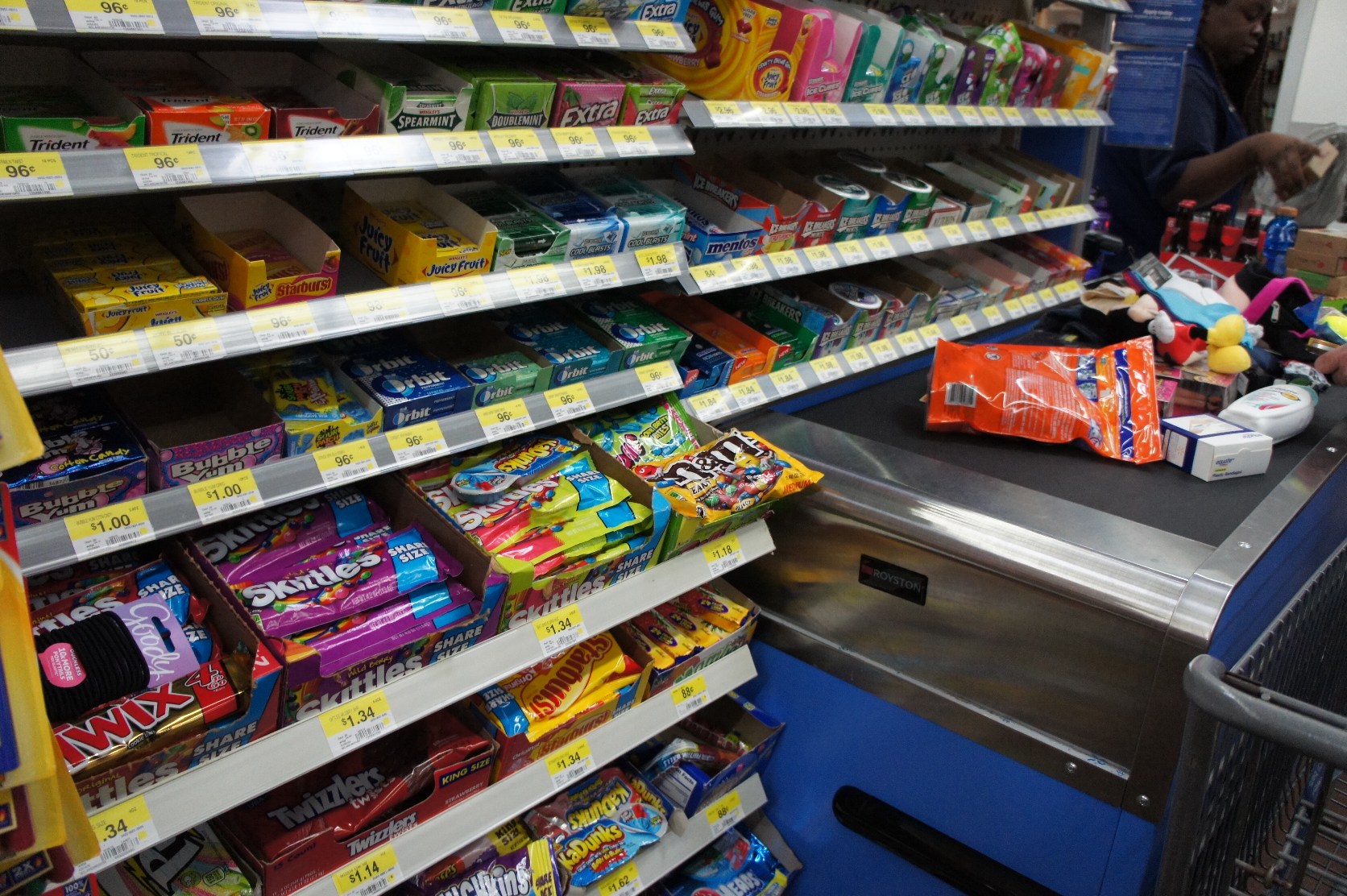 Next time finally to Disney World!