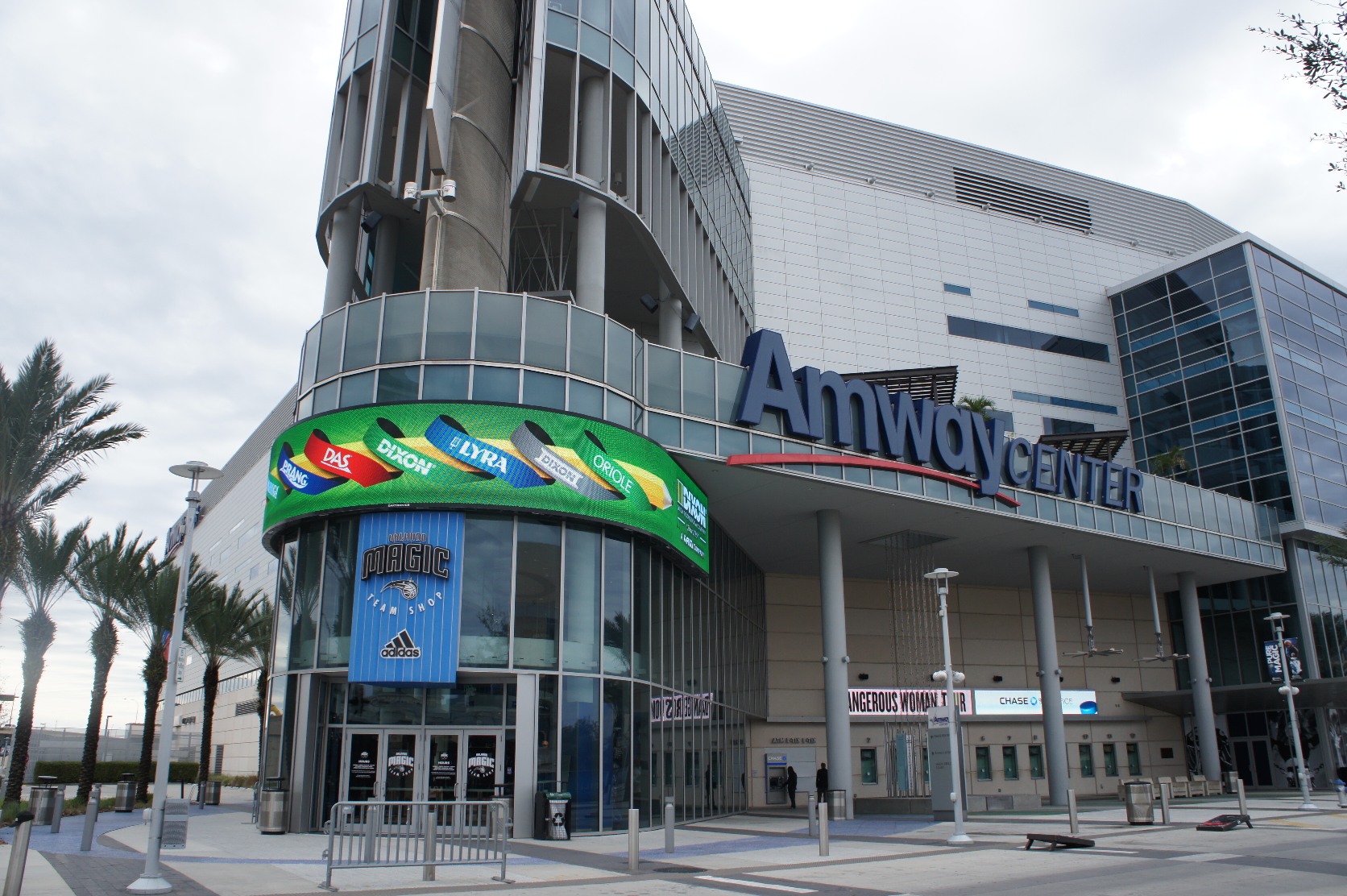 Return from Winter Park to the Lynx Central Station (Linx Central Station)、Directed from there to the Amway Center。I walk because it is about the distance of 800m to walk、36Or No. 40 choices twice so do you get on the bus。In other words、And has put the expectation that much less latency、Brilliantly number 36 bus were waiting。Lucky 😉 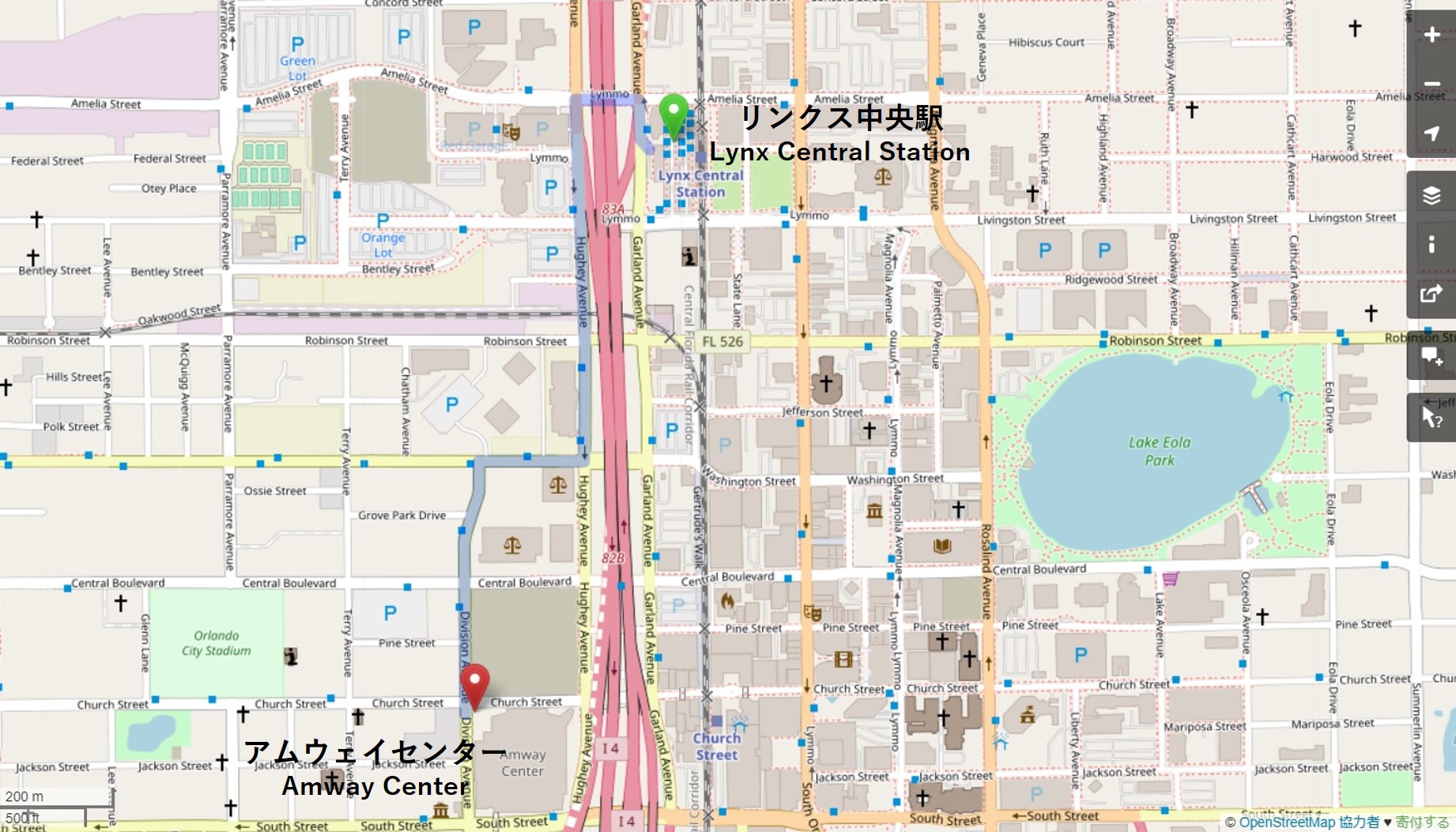 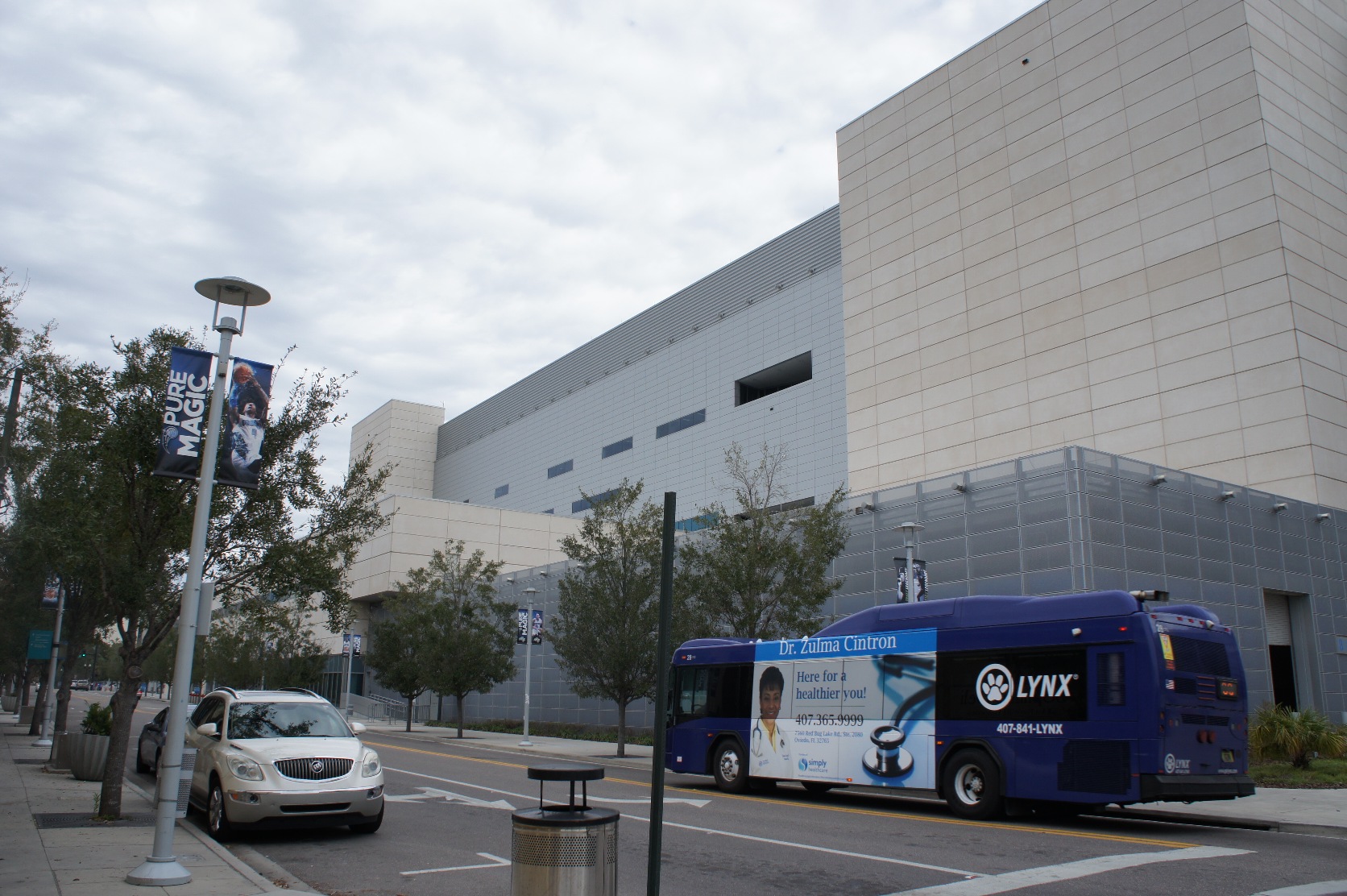 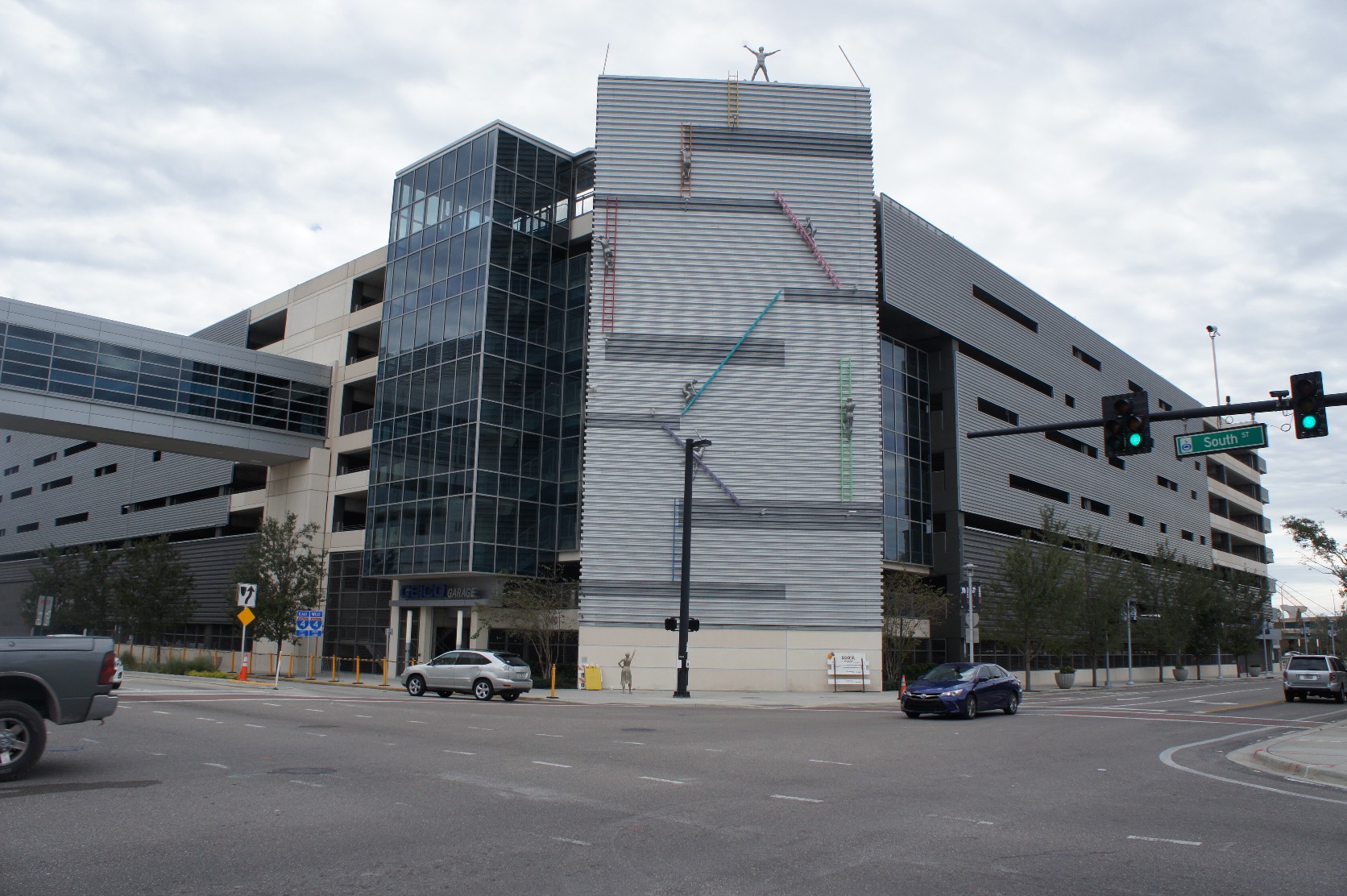 Well、Hard to know where too wide Do entrance of the。The time being let's round! 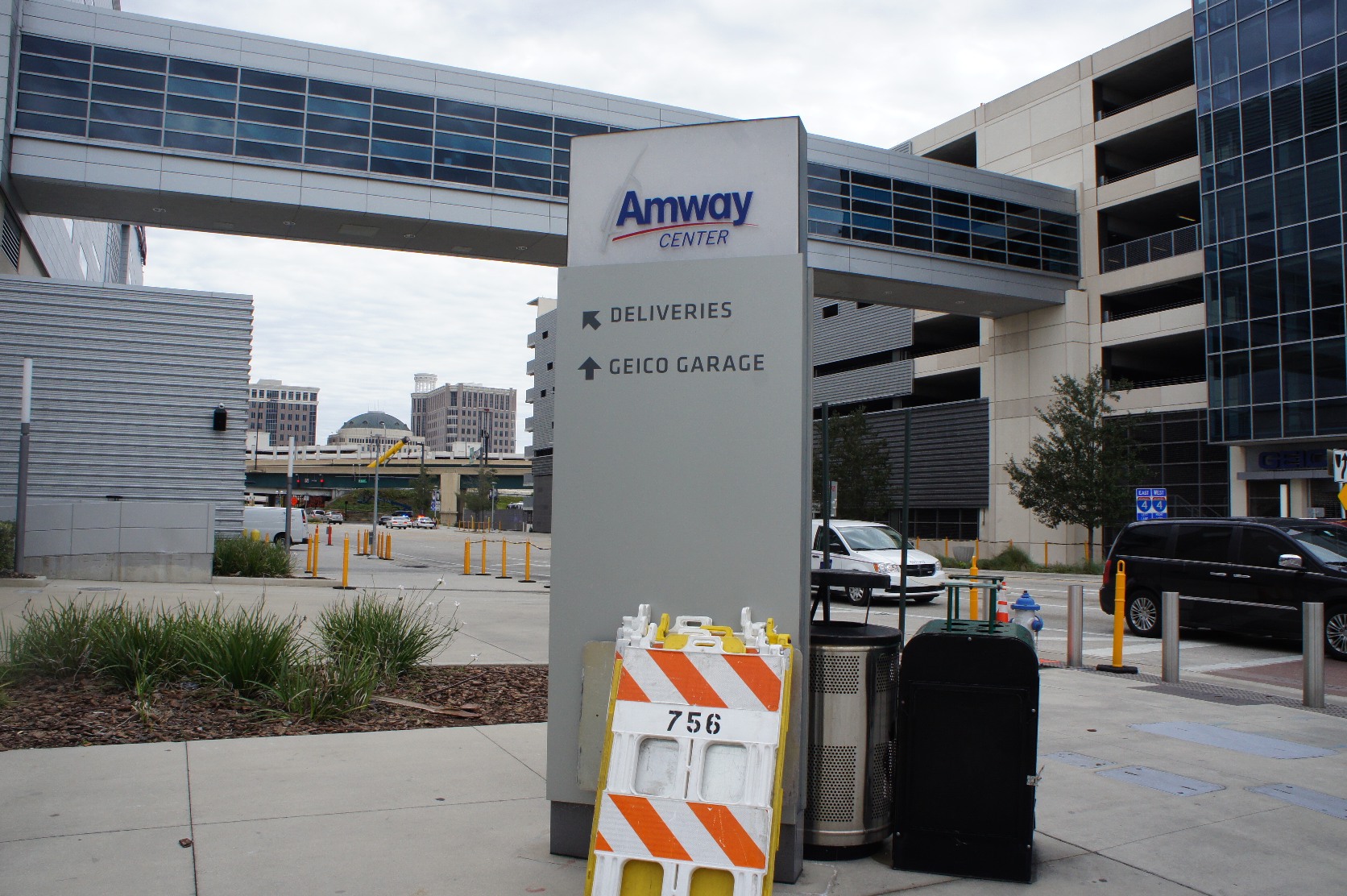 It's for the here clearly truck。 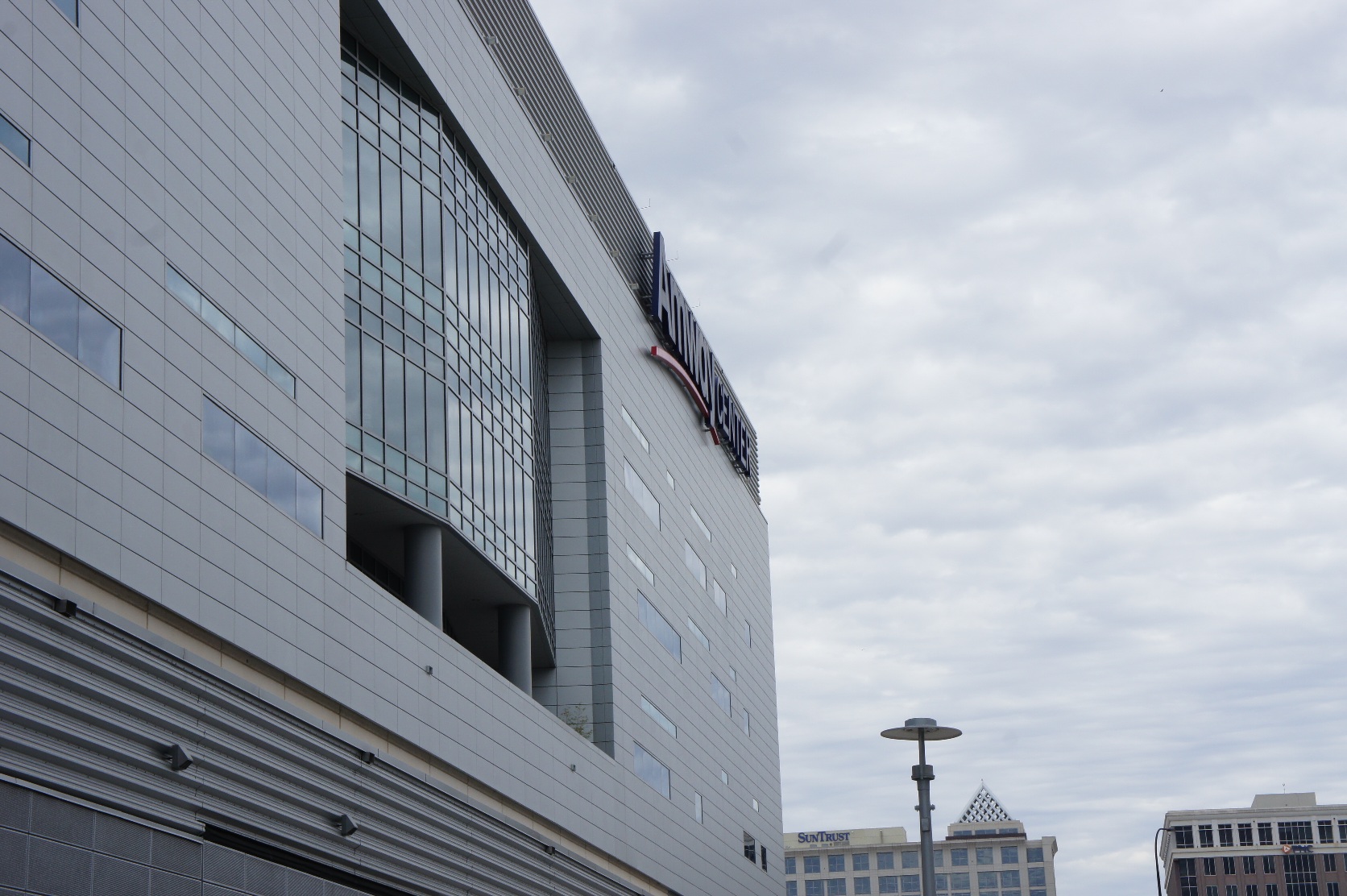 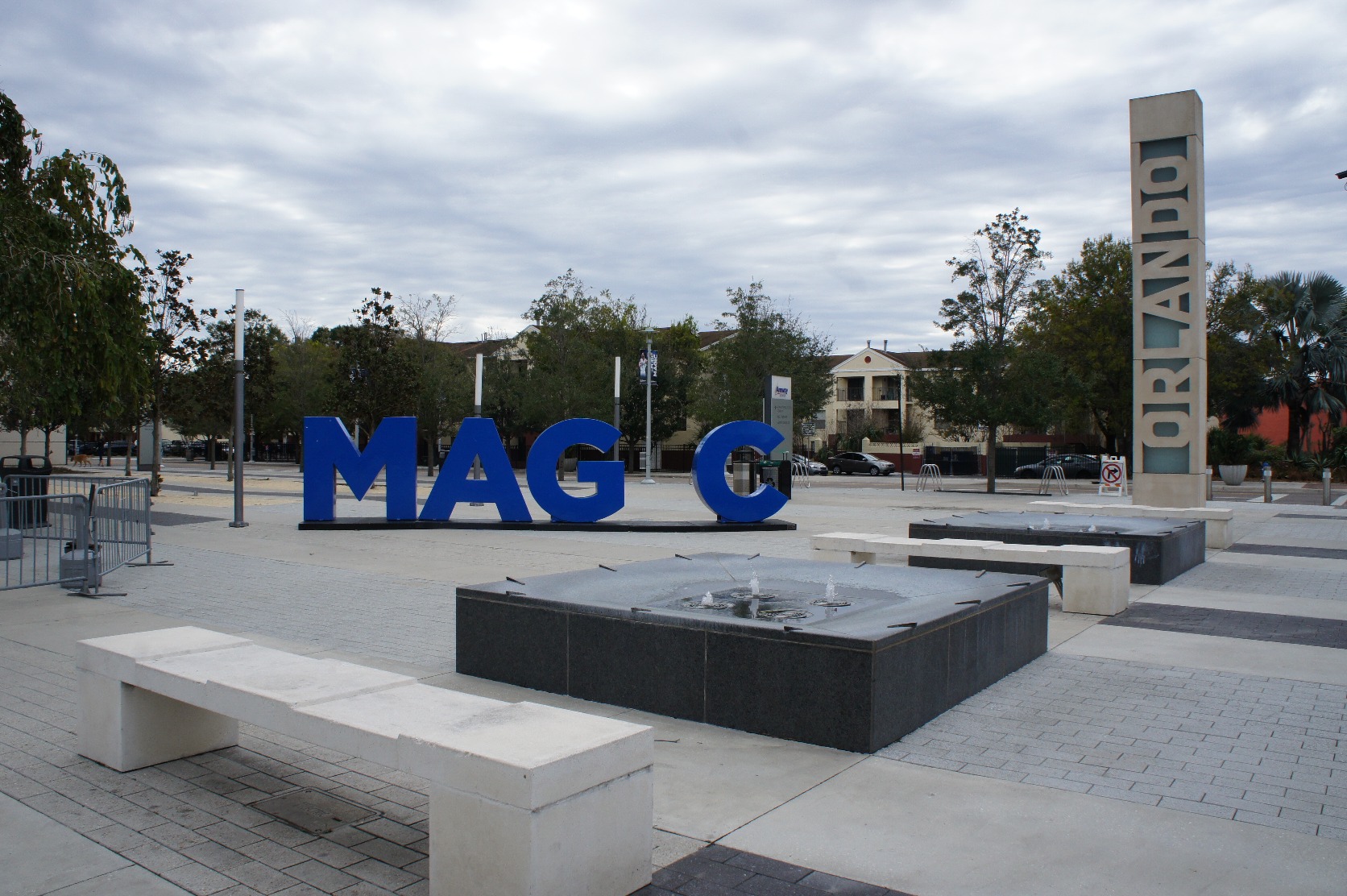 Object in front entrance。Why the lack of character of I of MAGIC is? I wonder if you have any photography point contains a person in the place of possibly Once I? Lol 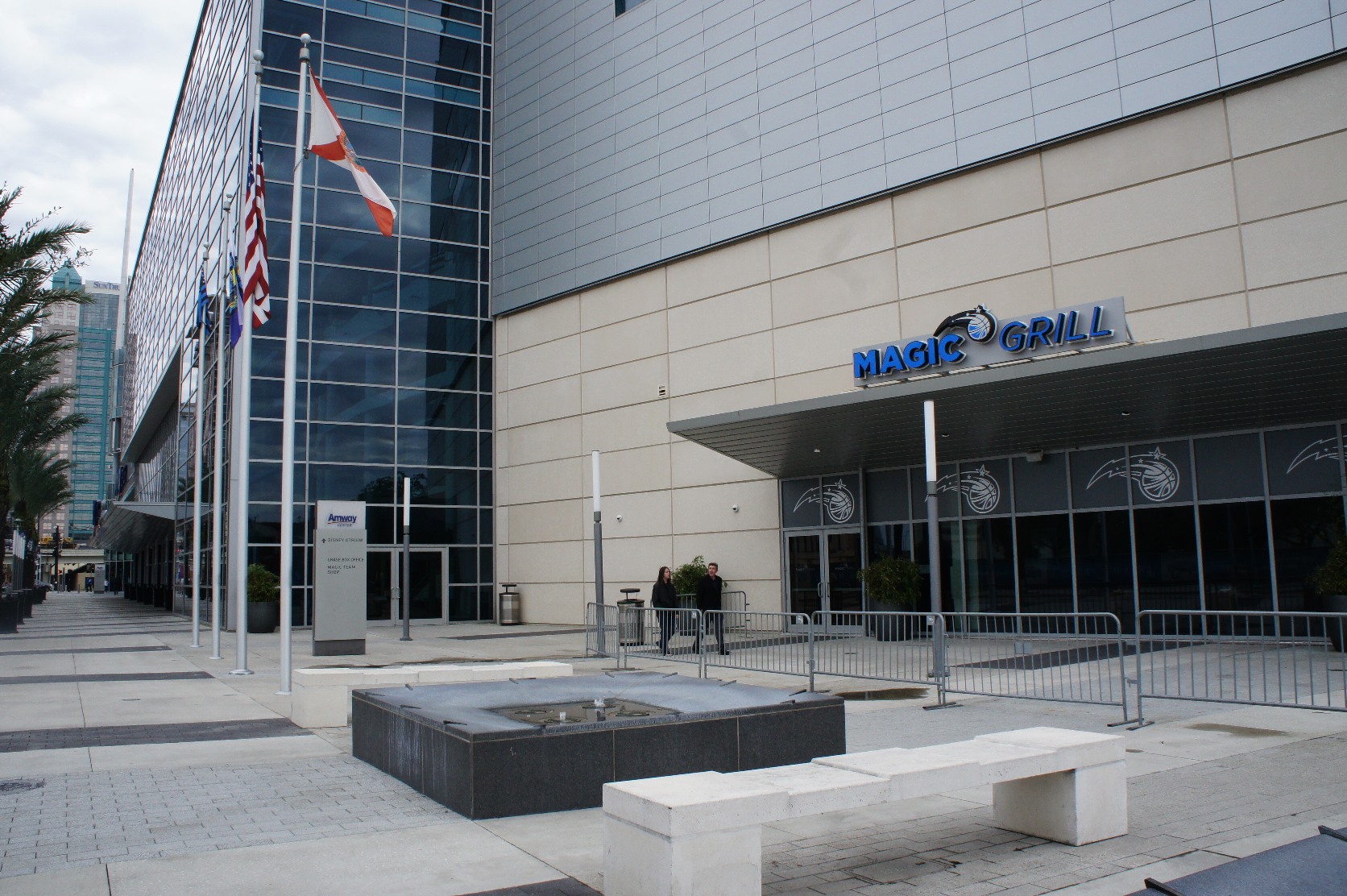 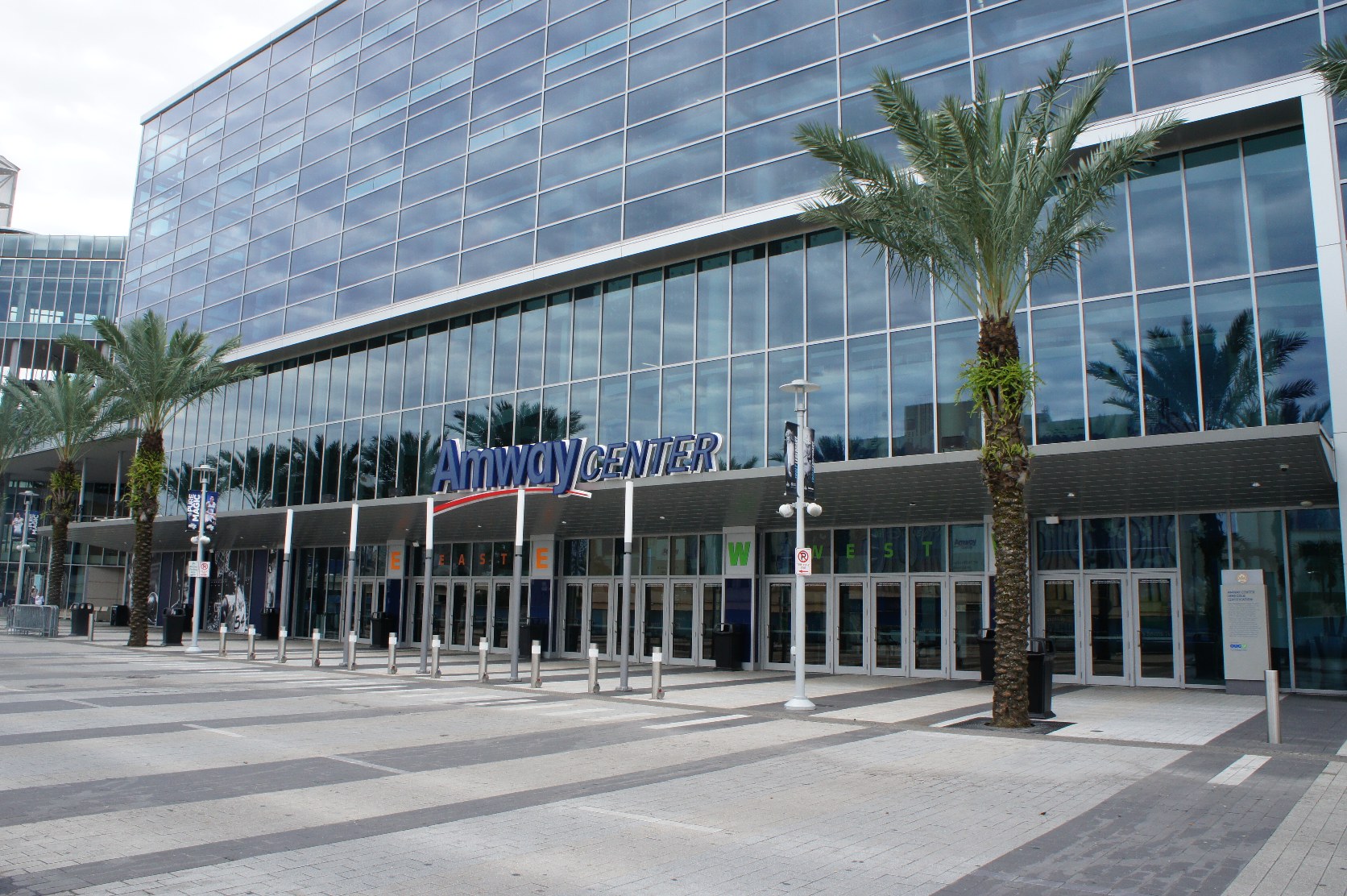 First, come up with the Shaq that Shaquille O'Neal to say that the famous players of Magic。Perhaps I think we have heard is about the name also not very detail person for the NBA。Or such as Dwight Howard that it is in recent years would be famous。 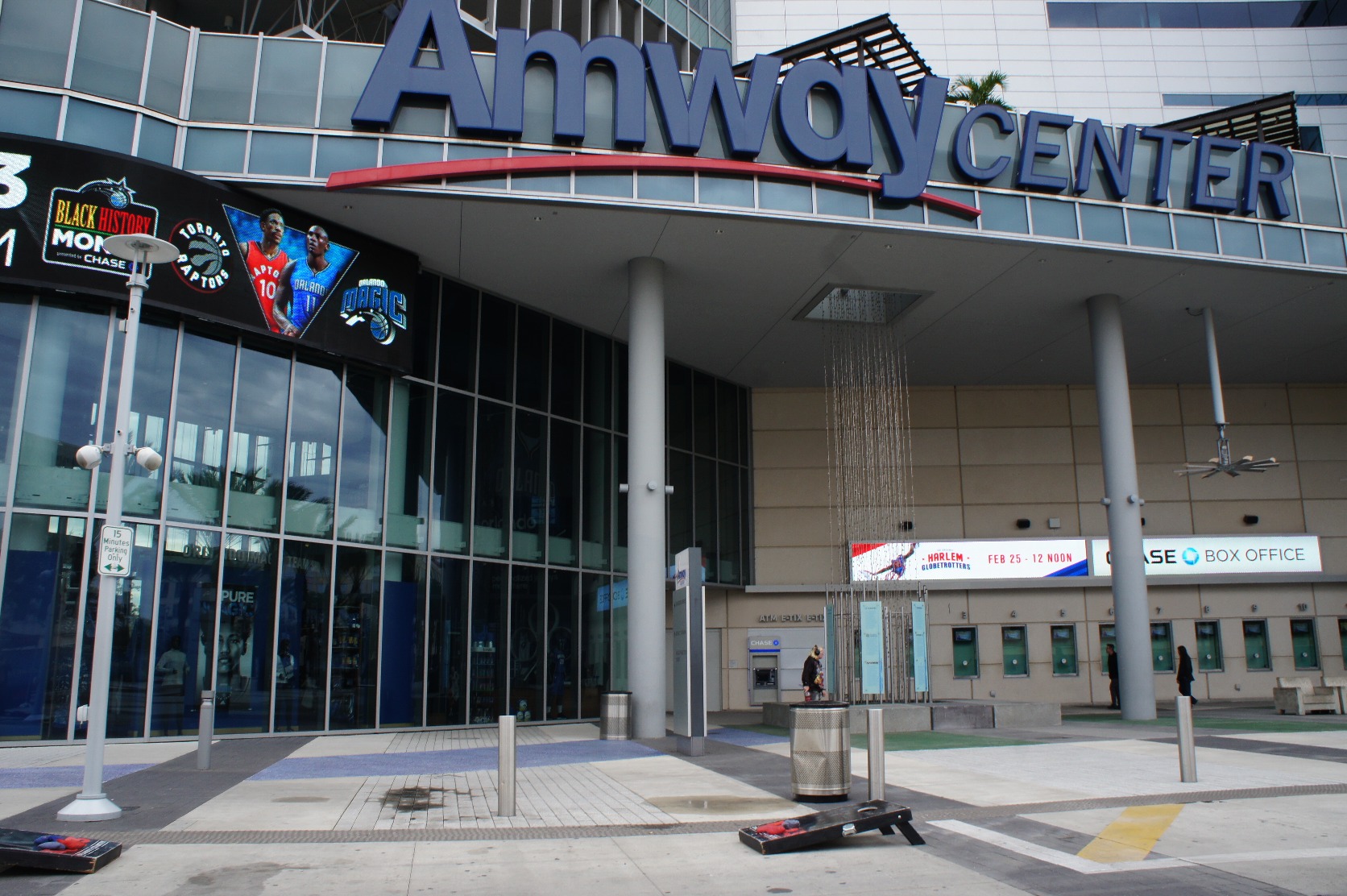 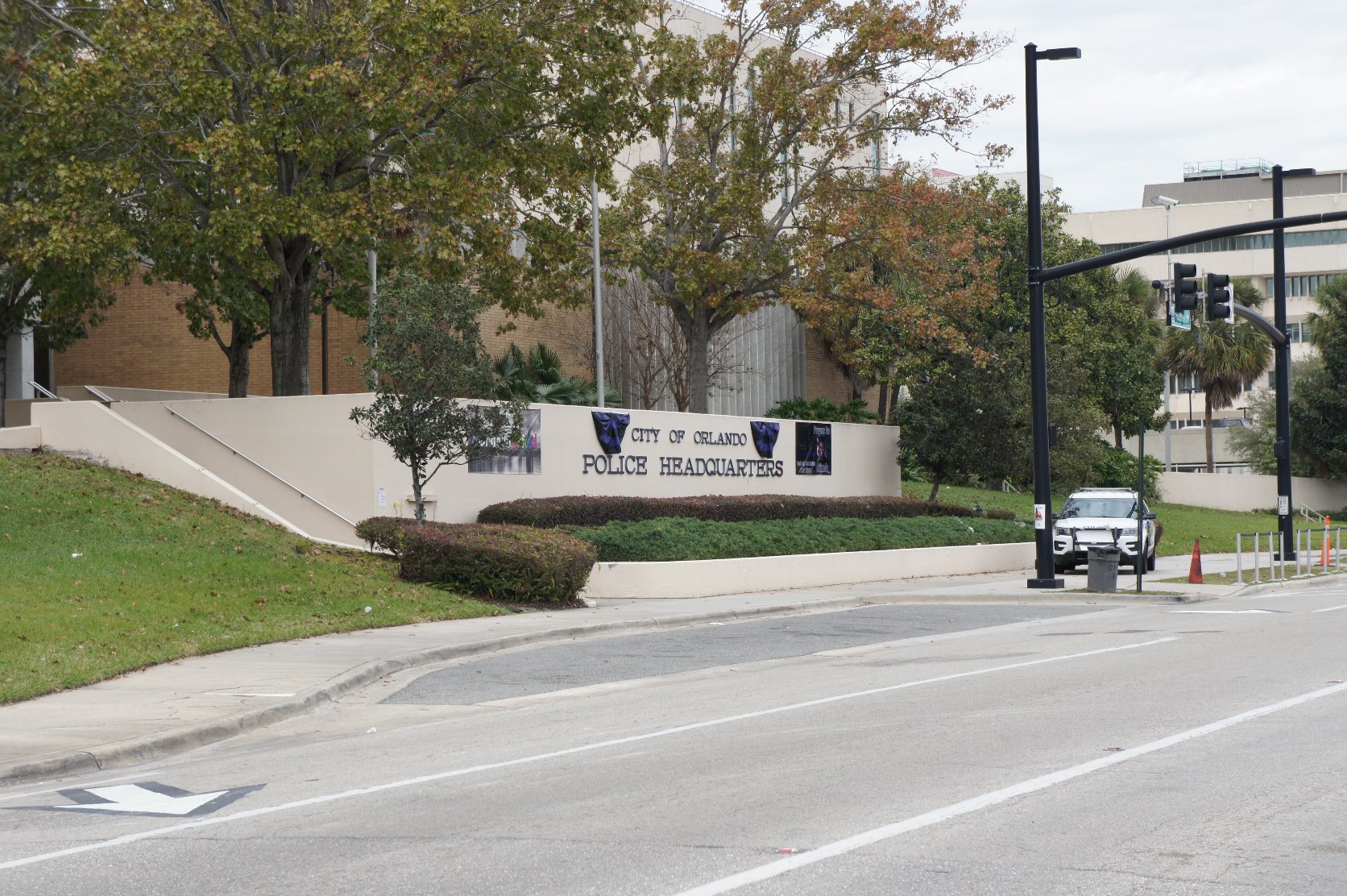 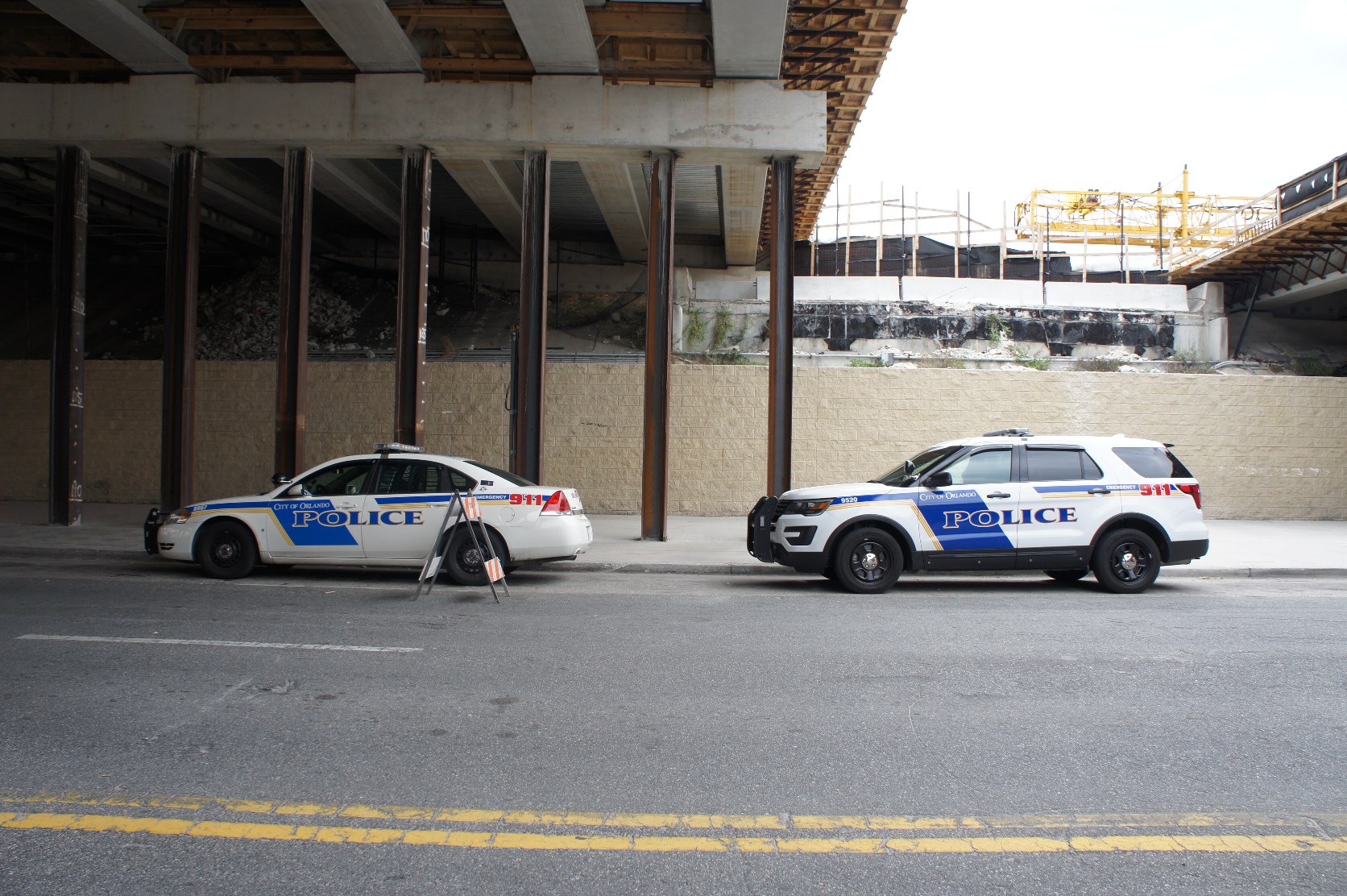 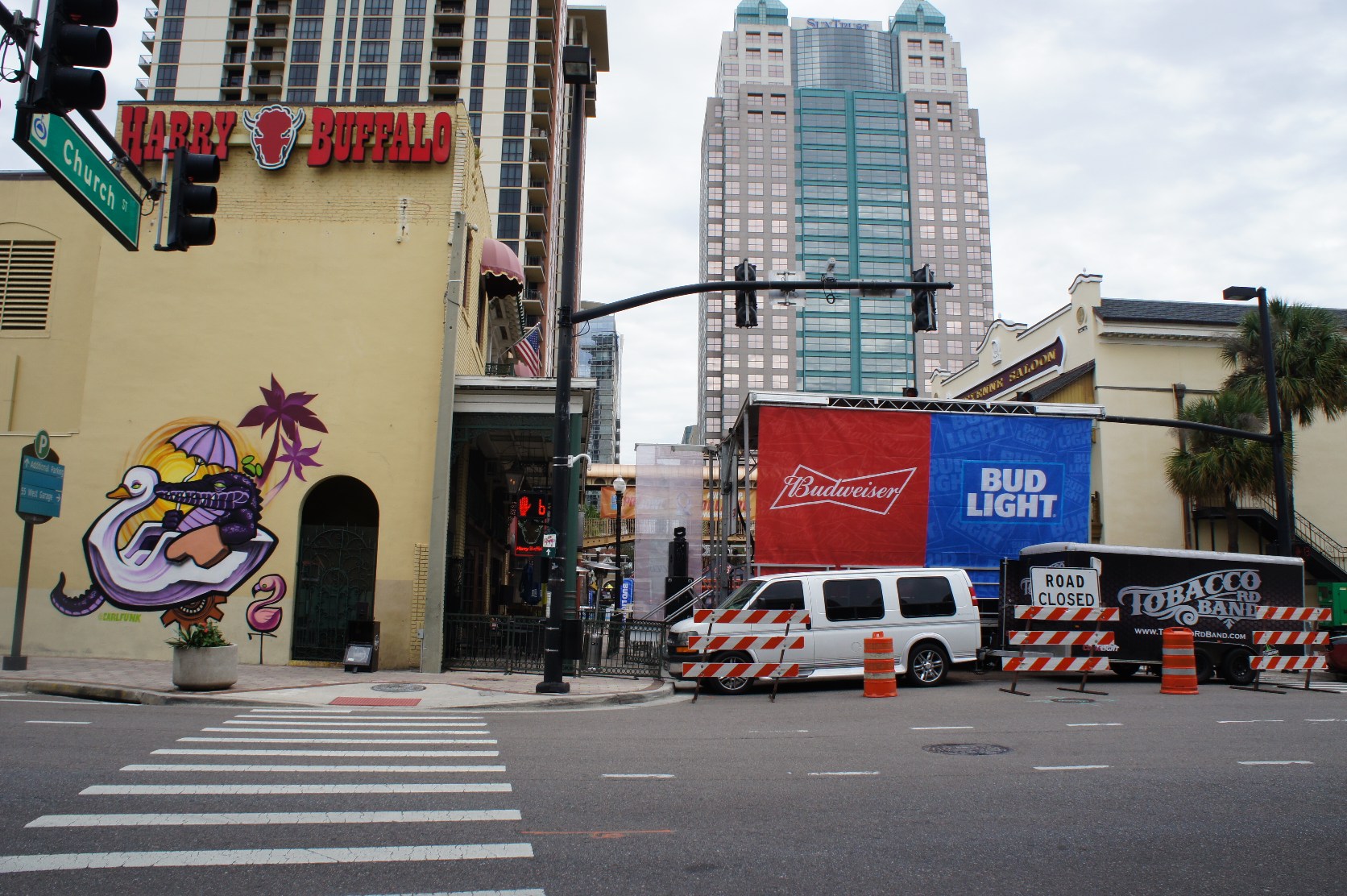 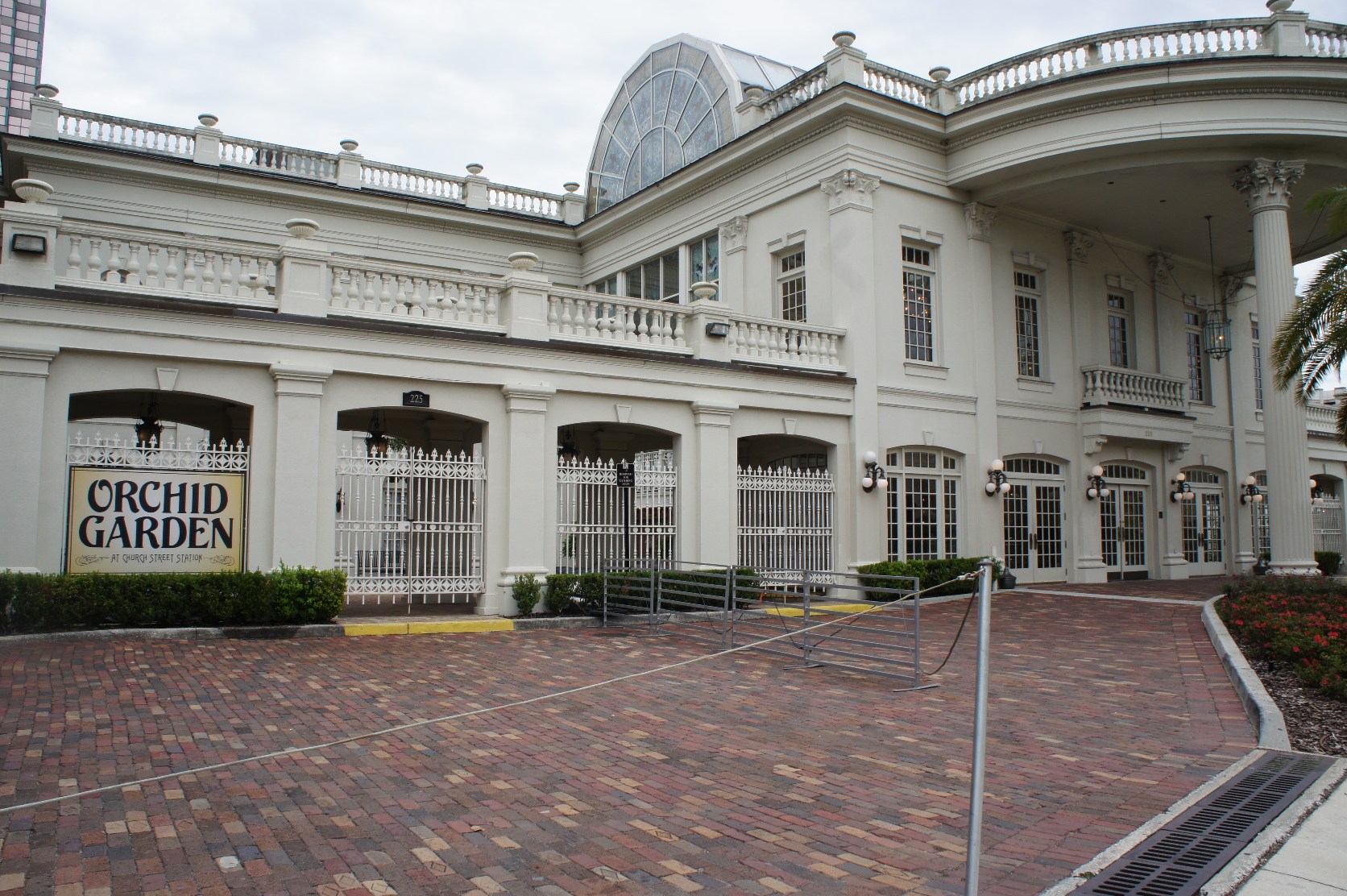 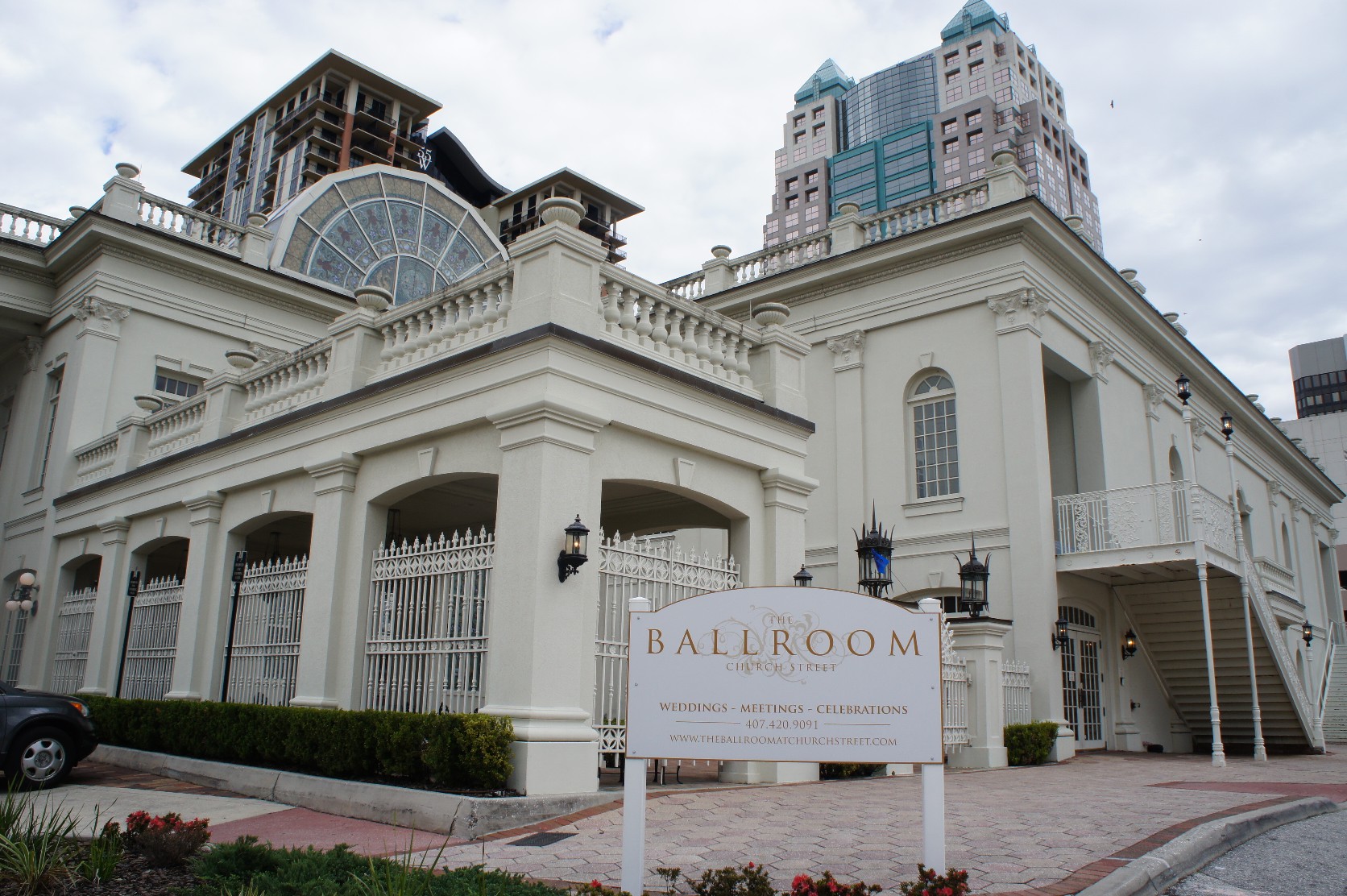 Next time you went to Lake Eola cuts through the downtown!