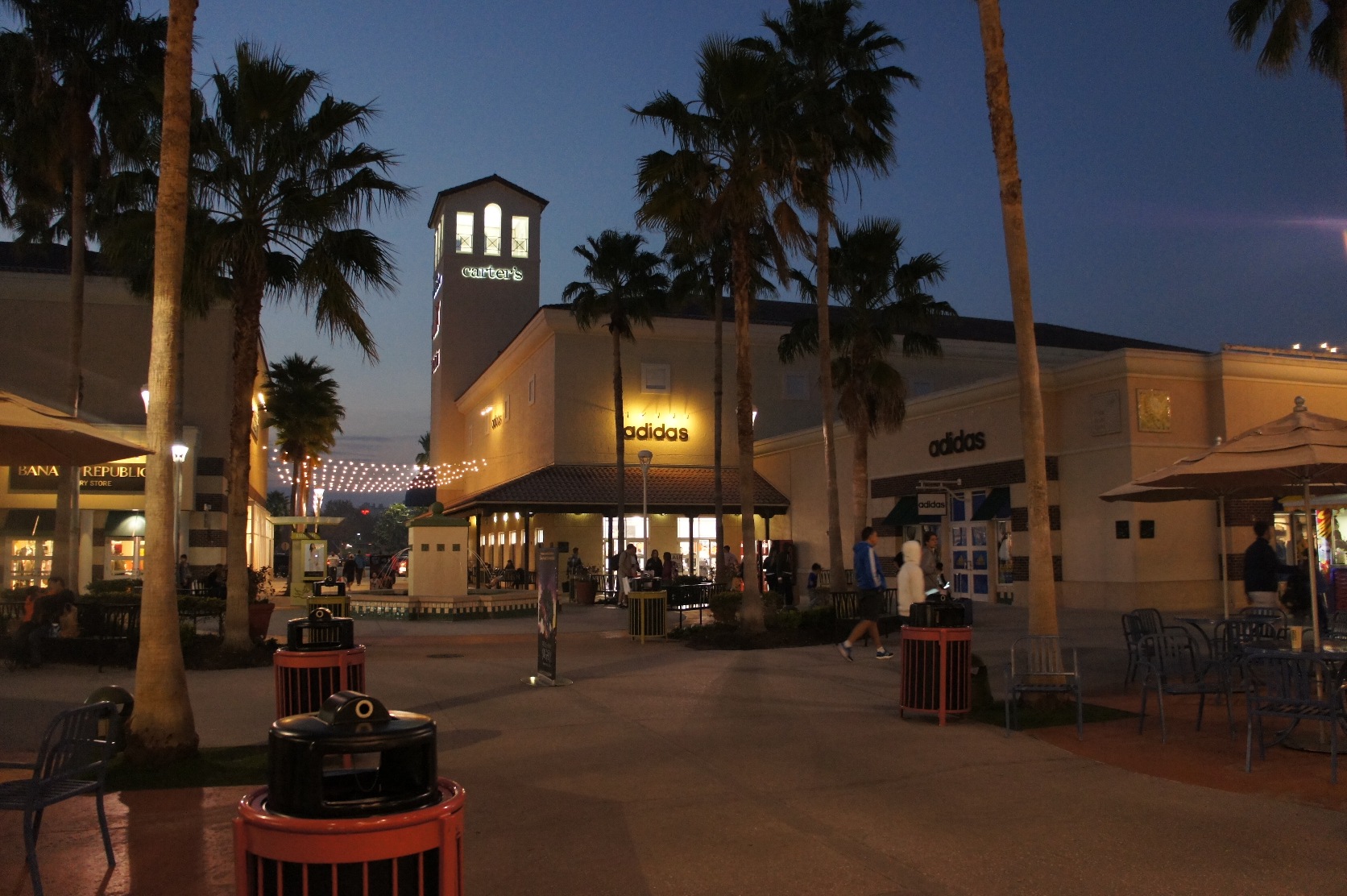 By that there is a 4 large outlet mall in Orlando、Much trouble because I came to Dari Orlando-kun, I will try by all。Disney World and Universal Studios in Orlando、Because there are a lot of Shiwarudo and tourist attractions, such as such as NASA、Blog It would be one of the few that are introduced Nante Outlet Mall domination tour、I wonder if there is some demand? By the way, we will introduce at a later date since the supermarket tour that is not likely of more demand。 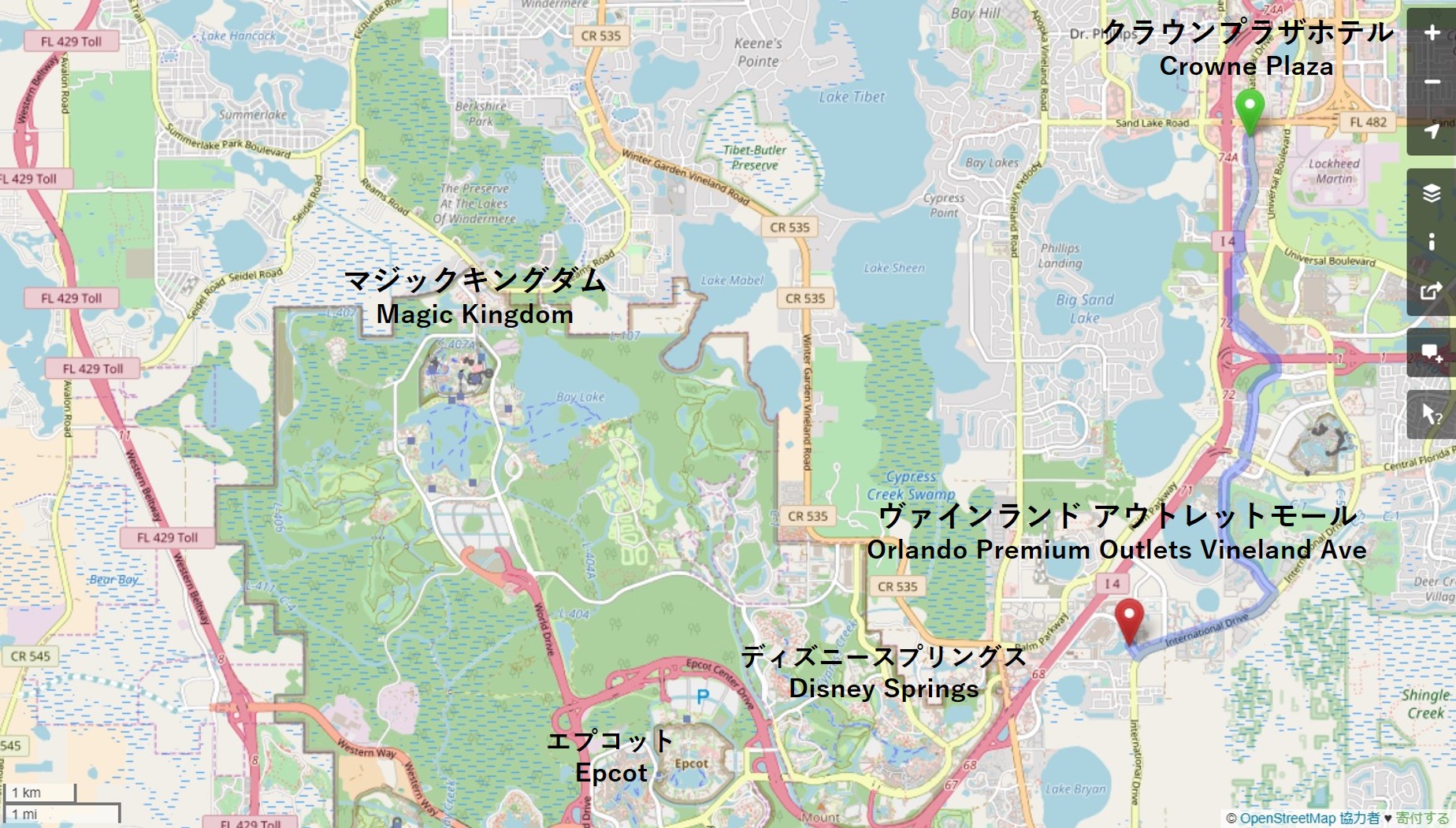 This time we stayed in the Crowne Plaza Hotel、We aim to Vineland Outlet Mall from there。As positional relationship of the above。Huh ...... Vineland hindsight maybe ...... it No was close to Disney World the most efficient that say、I think the Vineland and Disney World that it can go in the set。 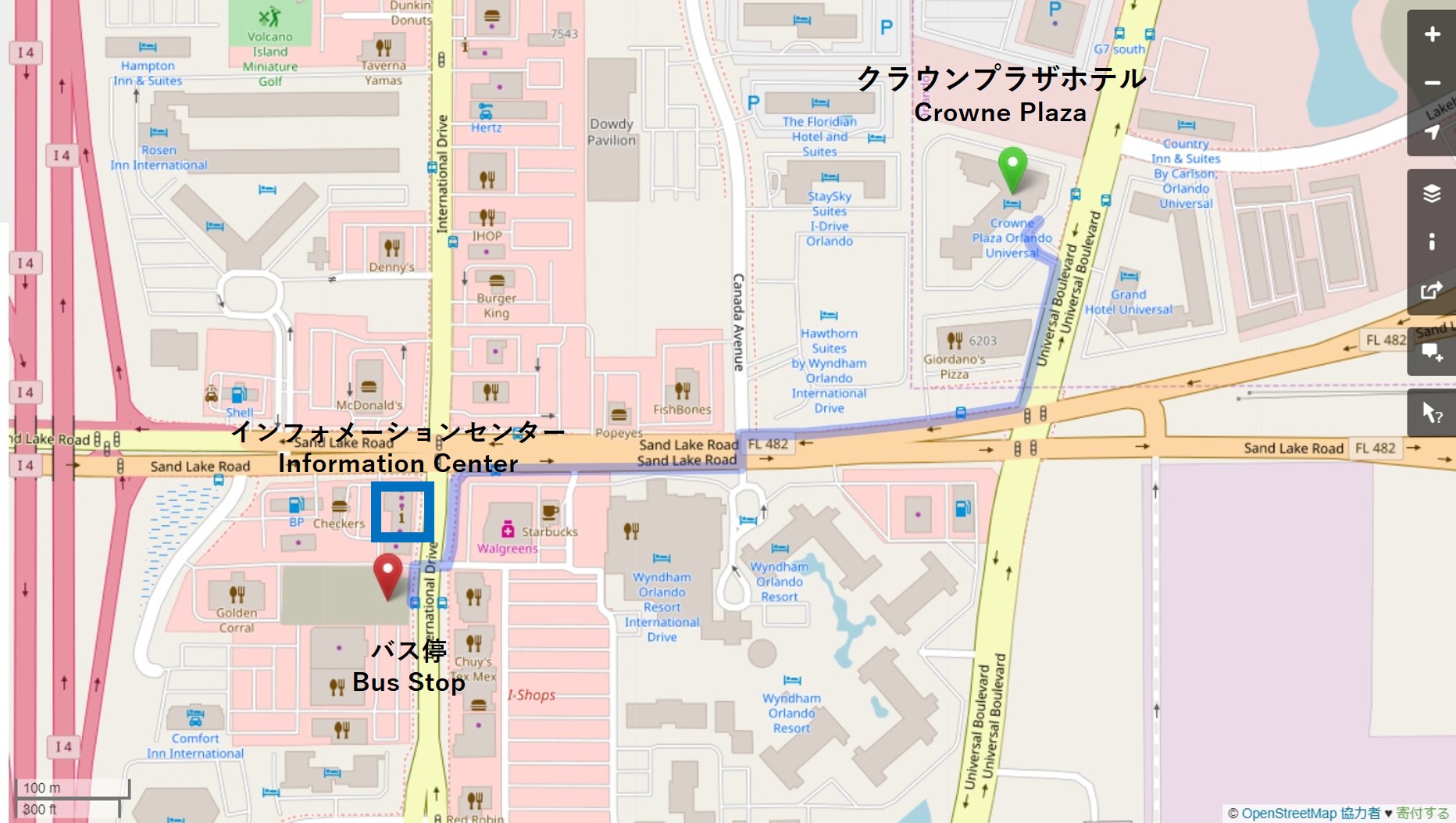 We will head to the Information Center from First Hotel。In fact, those that only 4.5 dollars to get in and out many times a day and sell what one day become a bus ticket to the Information Center。1Calculation in which the original can be taken if ride round fare of 2.0 US dollars a so three or more times。Since the meantime today it is not ride only two times back and forth you decided to buy a ticket on the bus。So I've to buy a 1-day ticket for the next day。By the way, this bus ticket is like can be purchased on the Internet。Once the link destinationHereI。 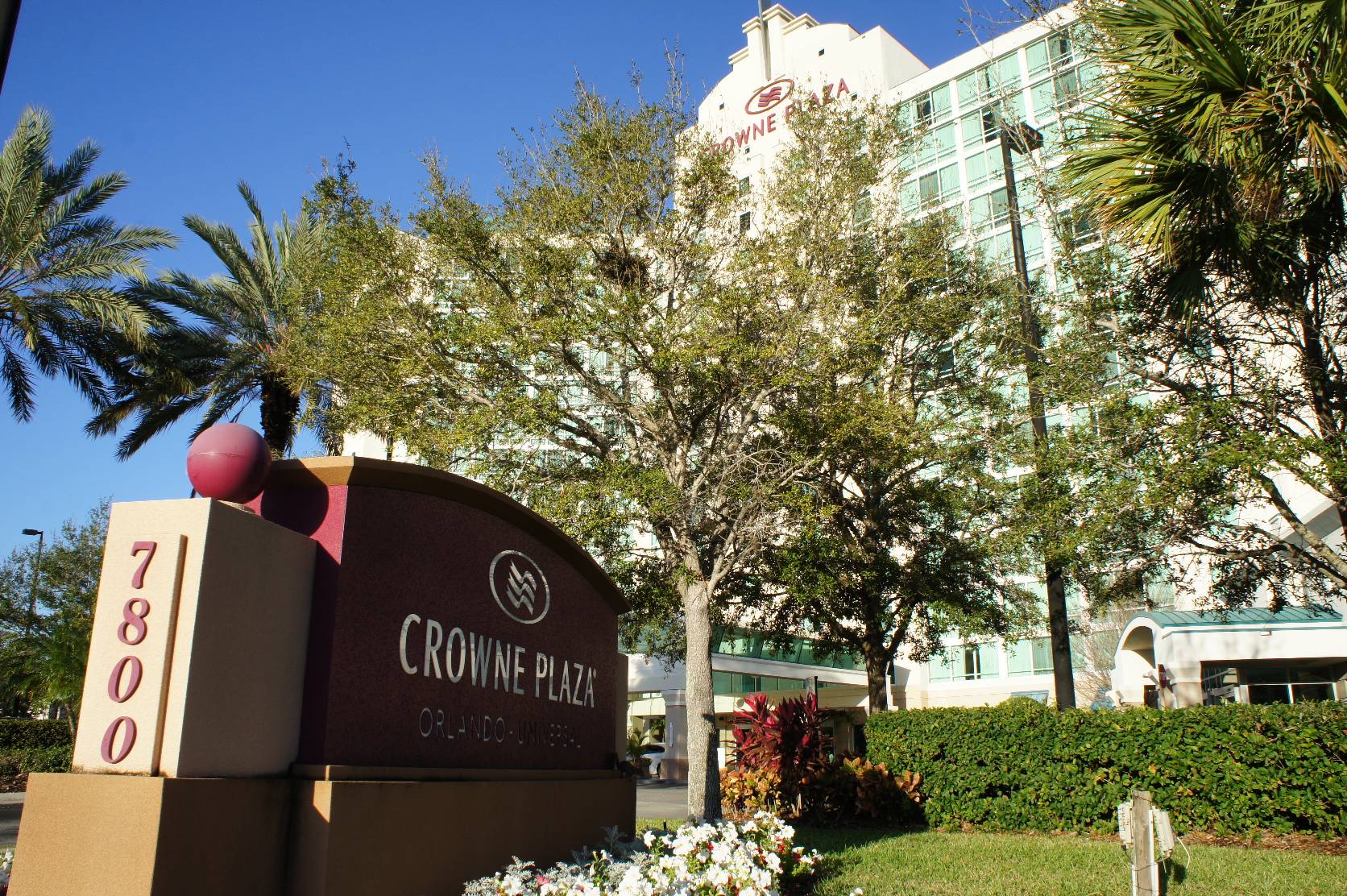 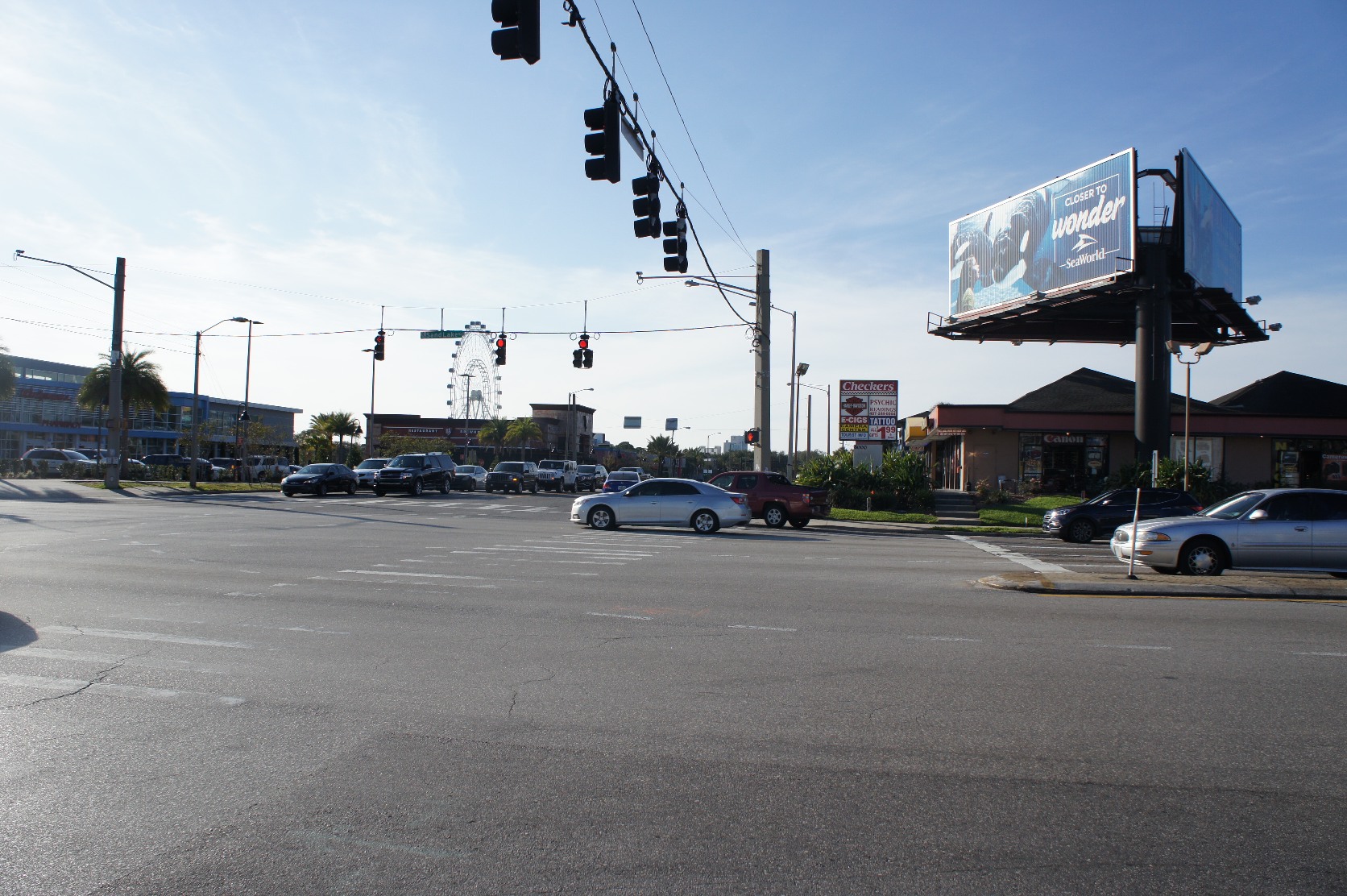 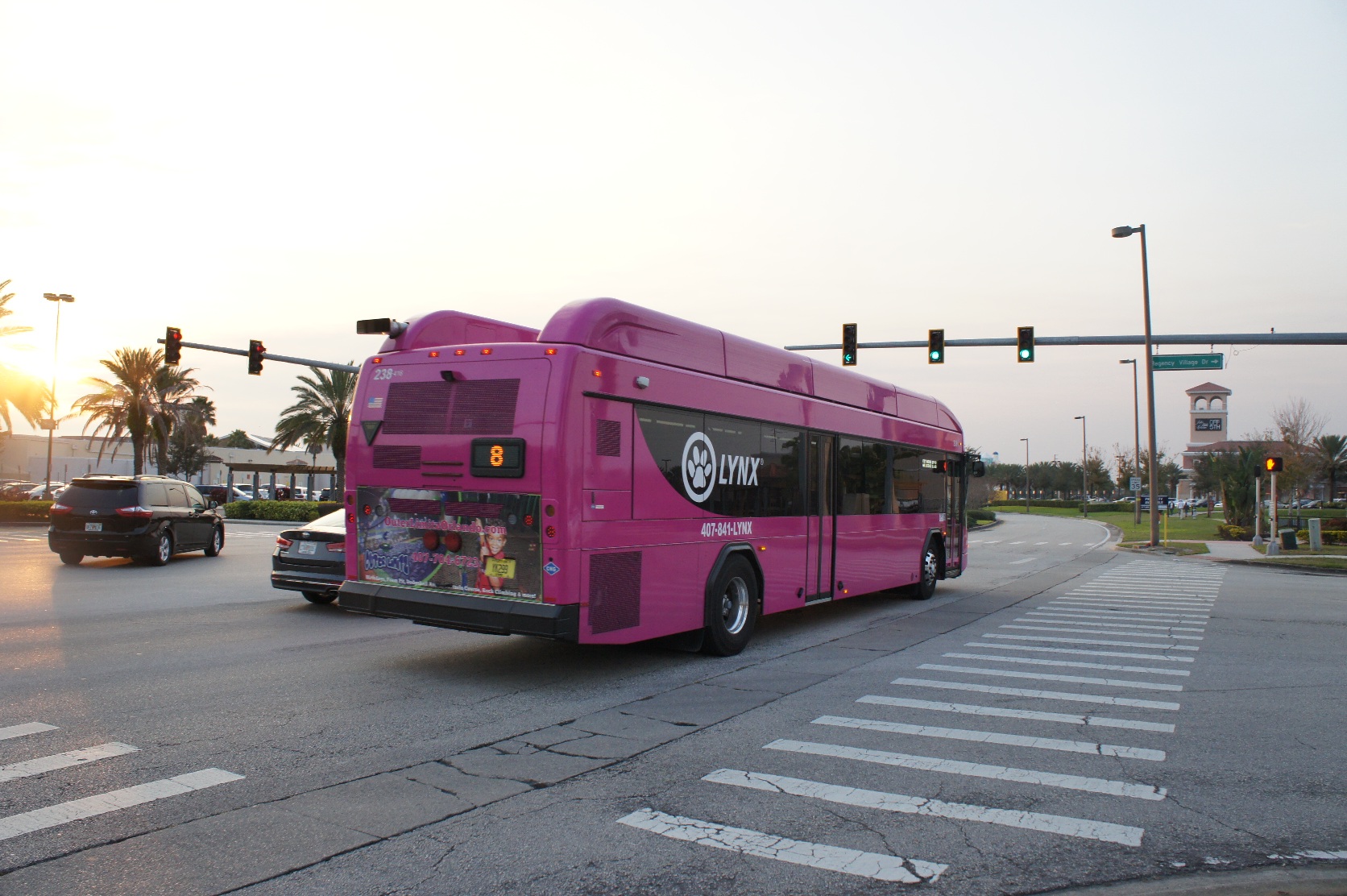 By the way, this is a bus Tteyuu notorious Lynx。Tourists do not ride。Most were black men were riding in practice。And not to the bus stop is written nothing。Of course in even the destination of there 's no time table。So it does not become to be kept by examining the destination and the landing in advance。 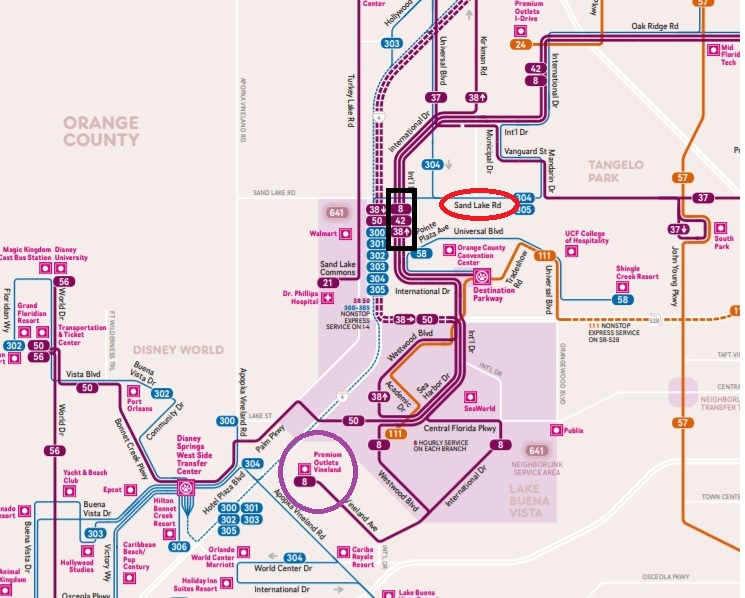 If you are looking for a destinationLynx HomeI while the map to reference。For example, this time of the destination because Premium Outlets Vineland、Make sure that the number 8 bus is passed through from the map。And、For now the current hotels that I have stayed facing the road of Sand Lake、We must think how to go including transfer from the bus stop in the vicinity of the。

It is not that no transfer because this time is to go in only with bus number 8 is very easy! 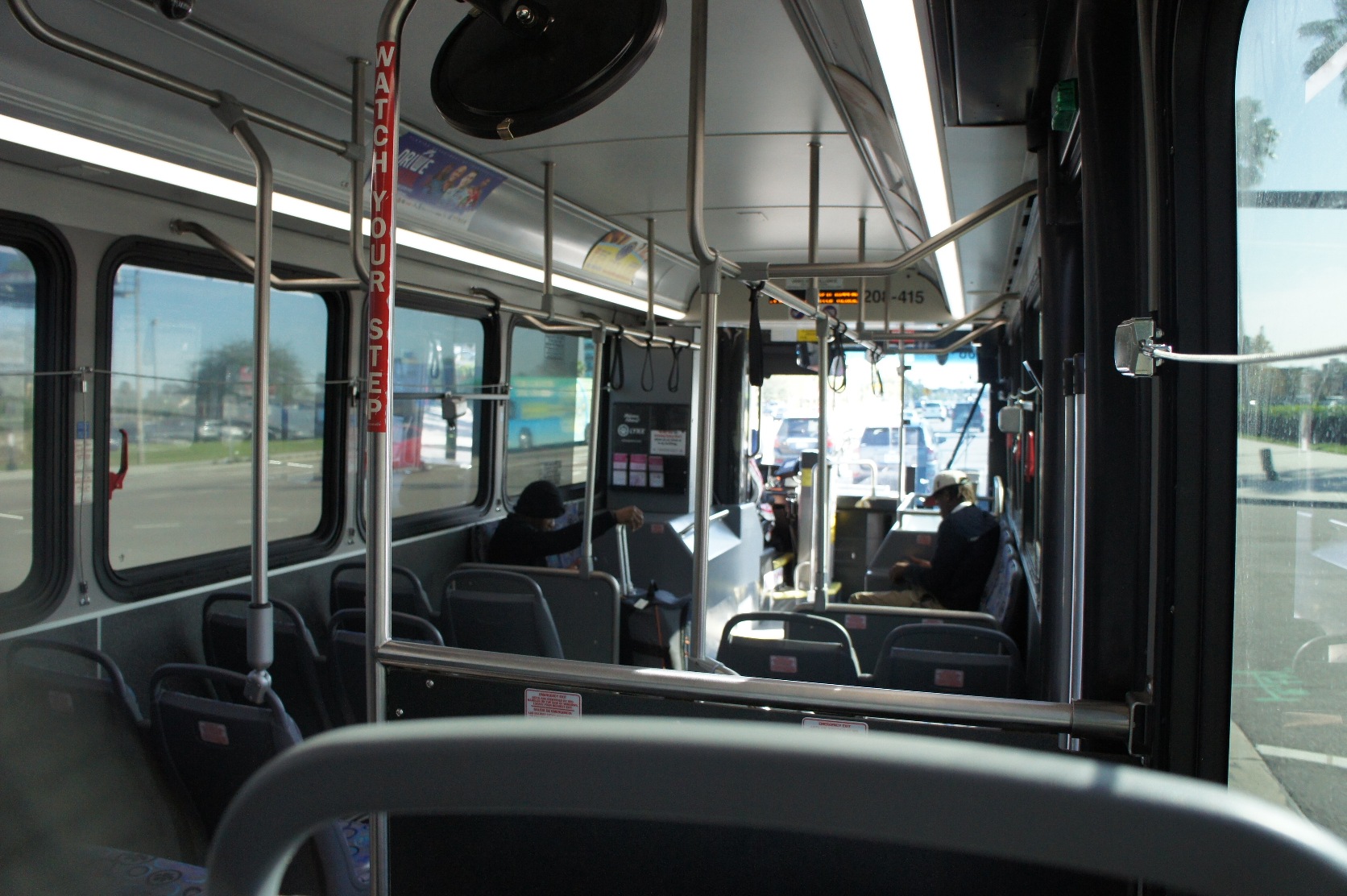 This time was not well understood because it was the first time ride、It gave me respond to kindness I "I tell it in the getting-off station", "Vineland outlet let me go to the mall!" You asked me to driver。

Ah ~、That's it。The Lynx、You may want to see where to get off connect to Wi-Fi in you were worried about smartphone so cheeky to run through Wi-Fi。Wi-Fi I knew the next day I will lead, but I! 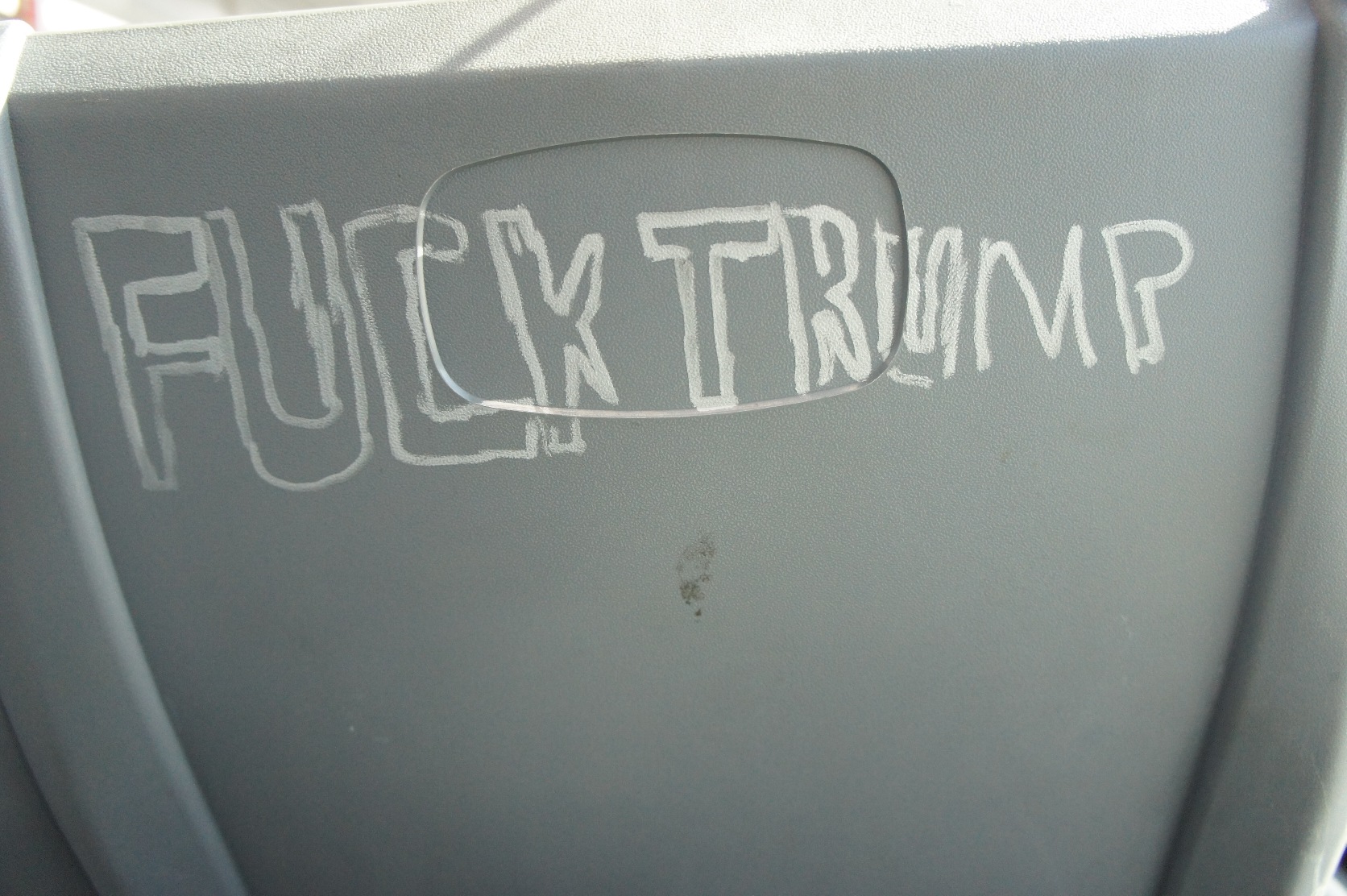 If you think that says something in front of the seat "FUCK TRUMP" ...... truly Lynx。Nikki let me scare from the first day。 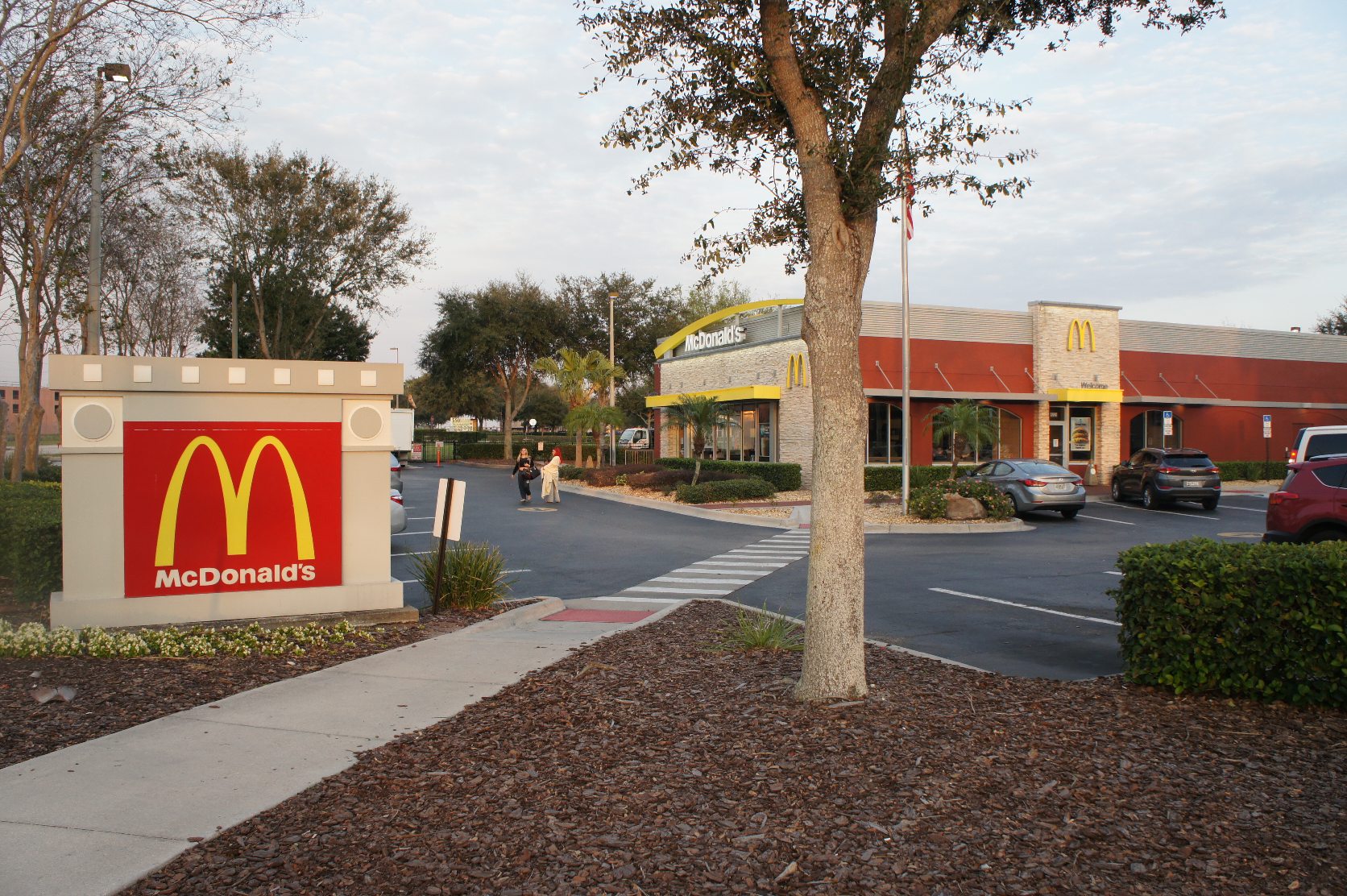 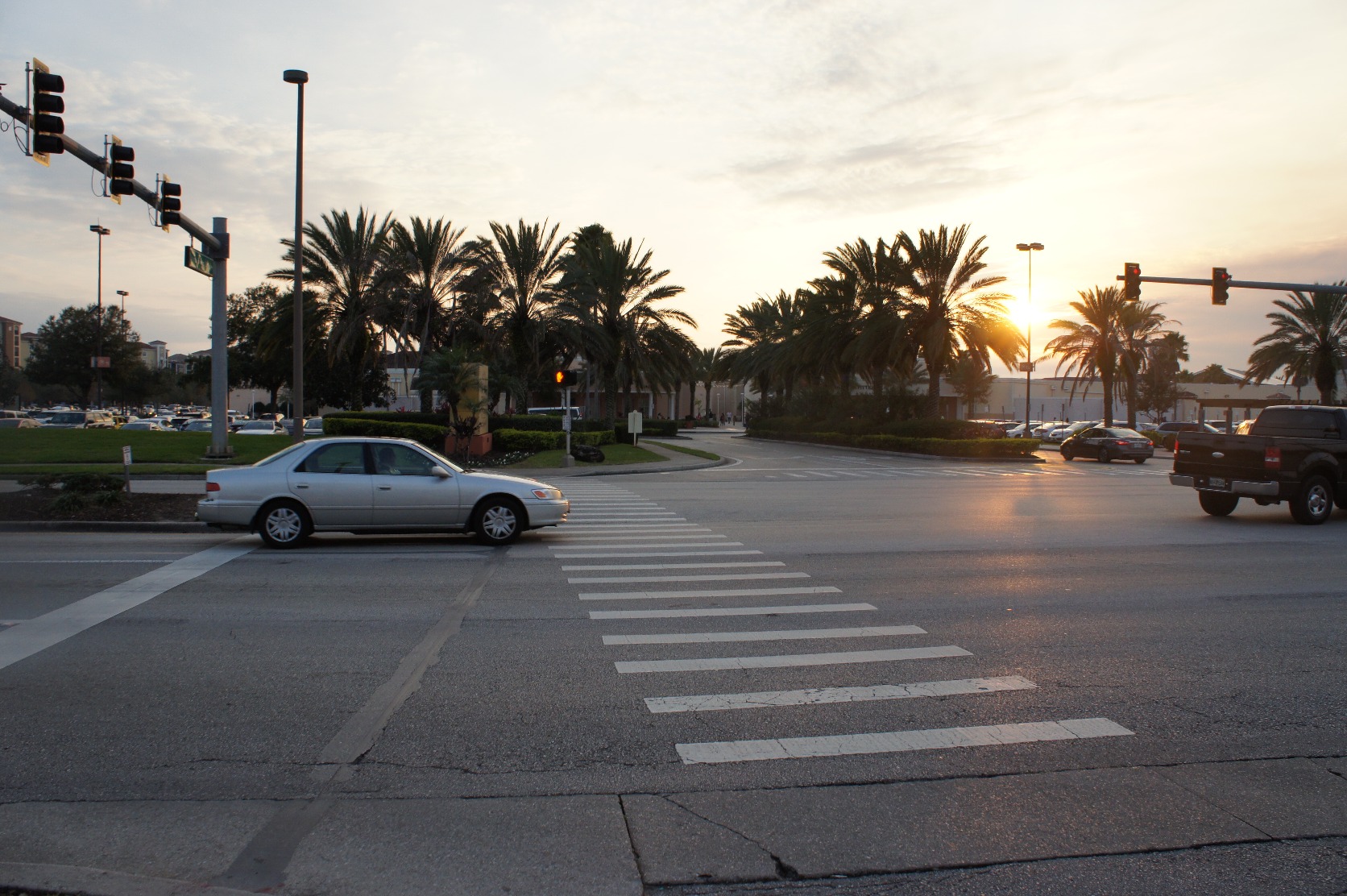 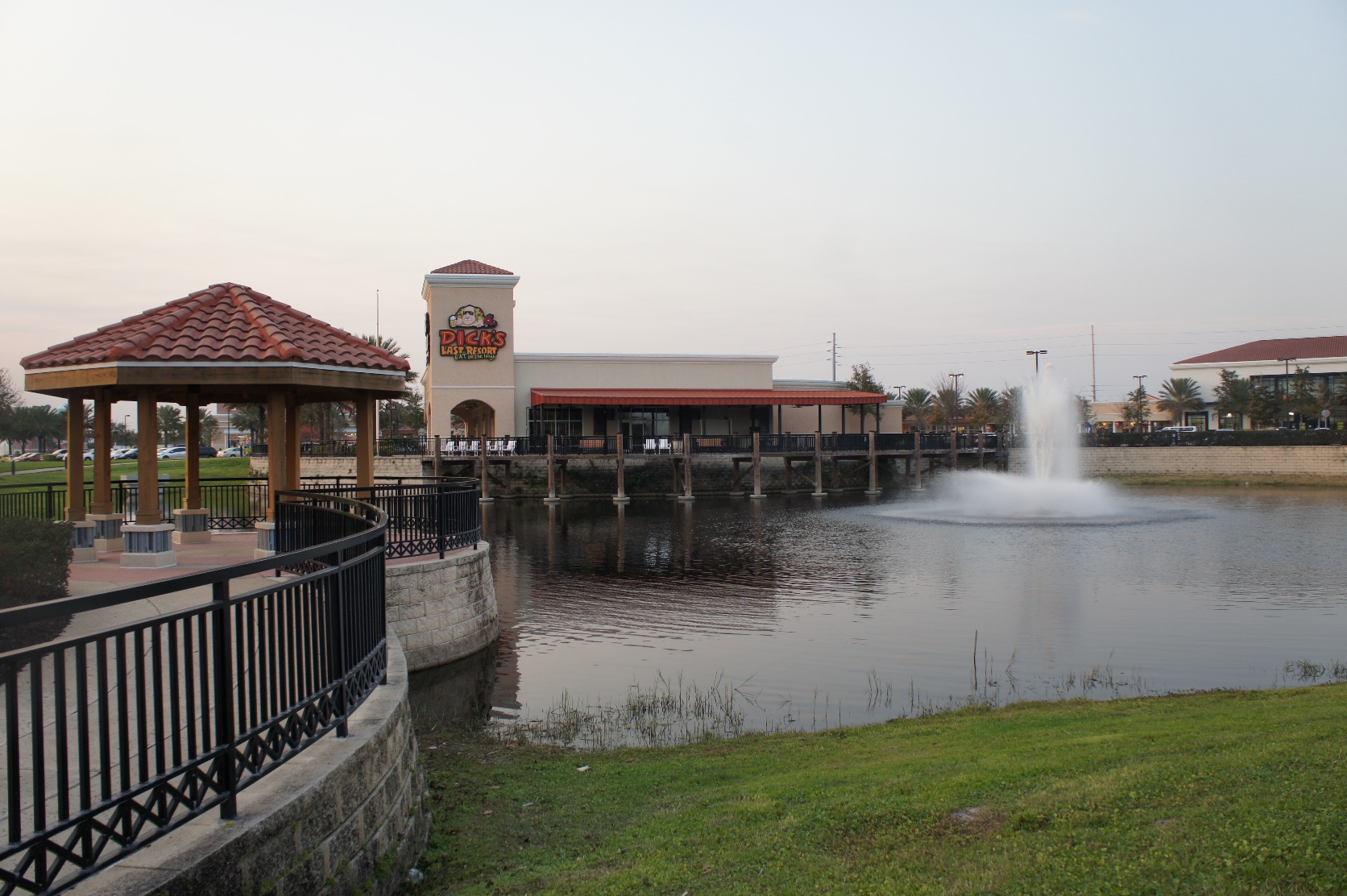 Indeed Outlet Mall。And pun or there is a fountain。 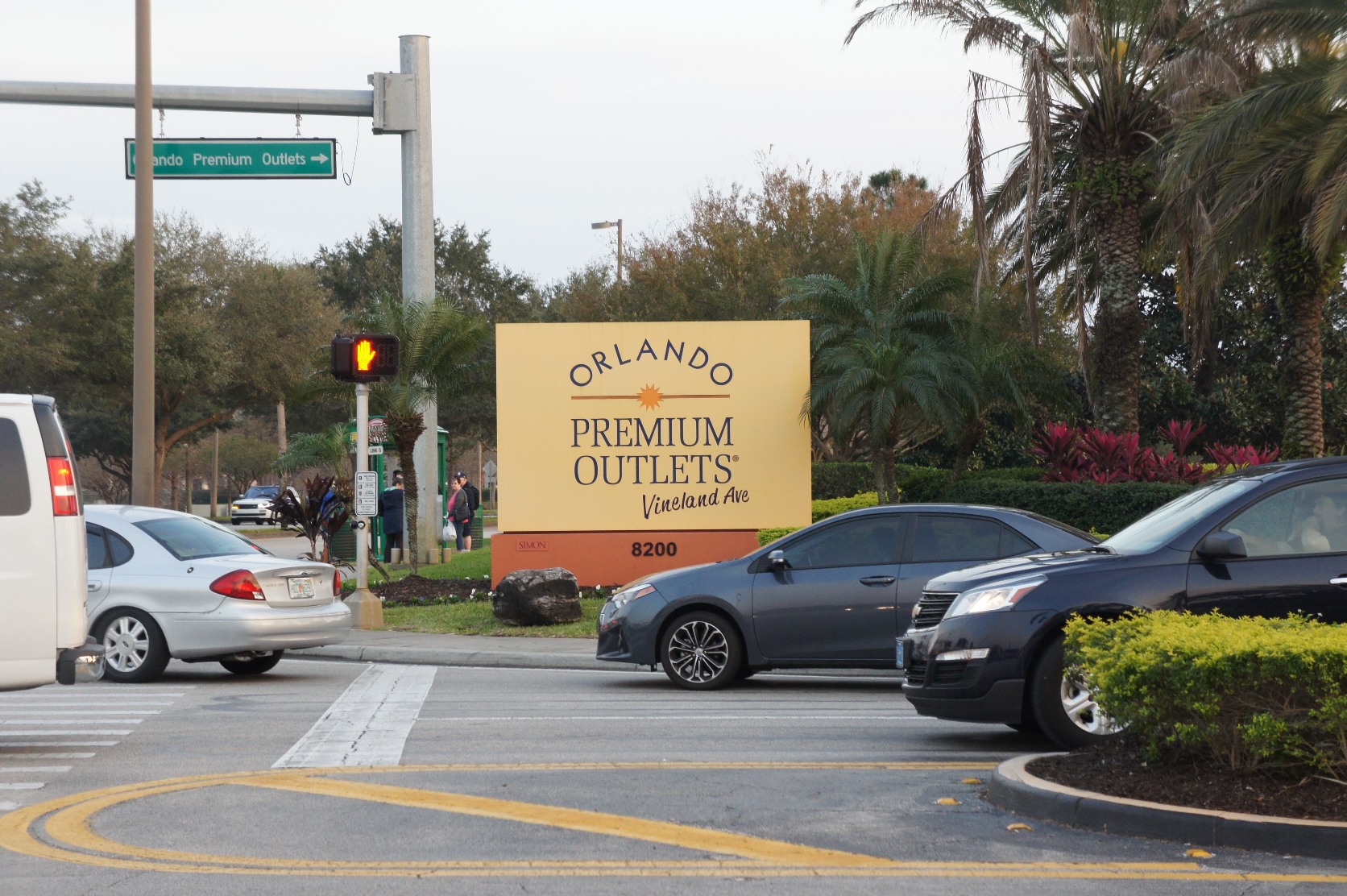 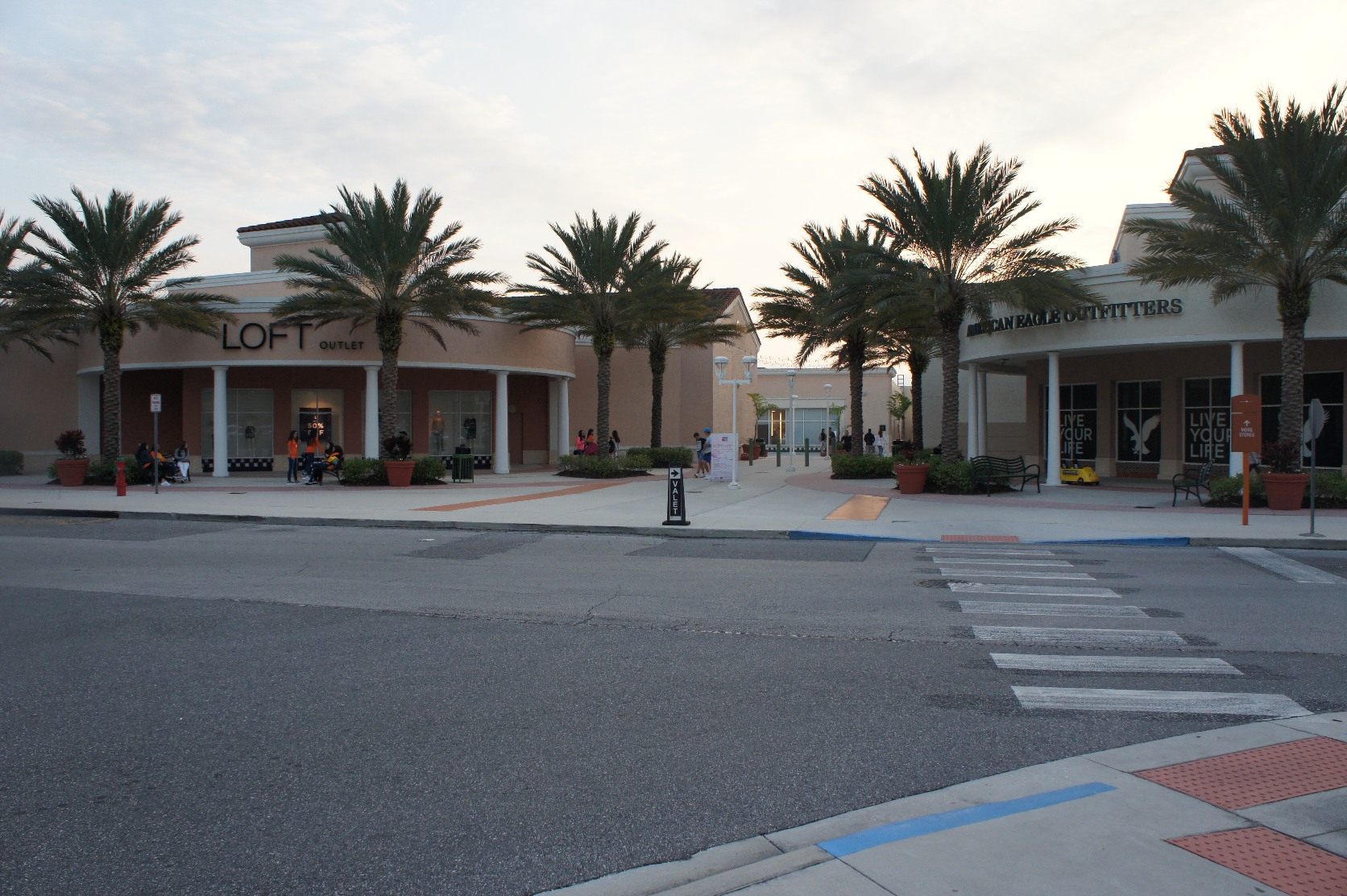 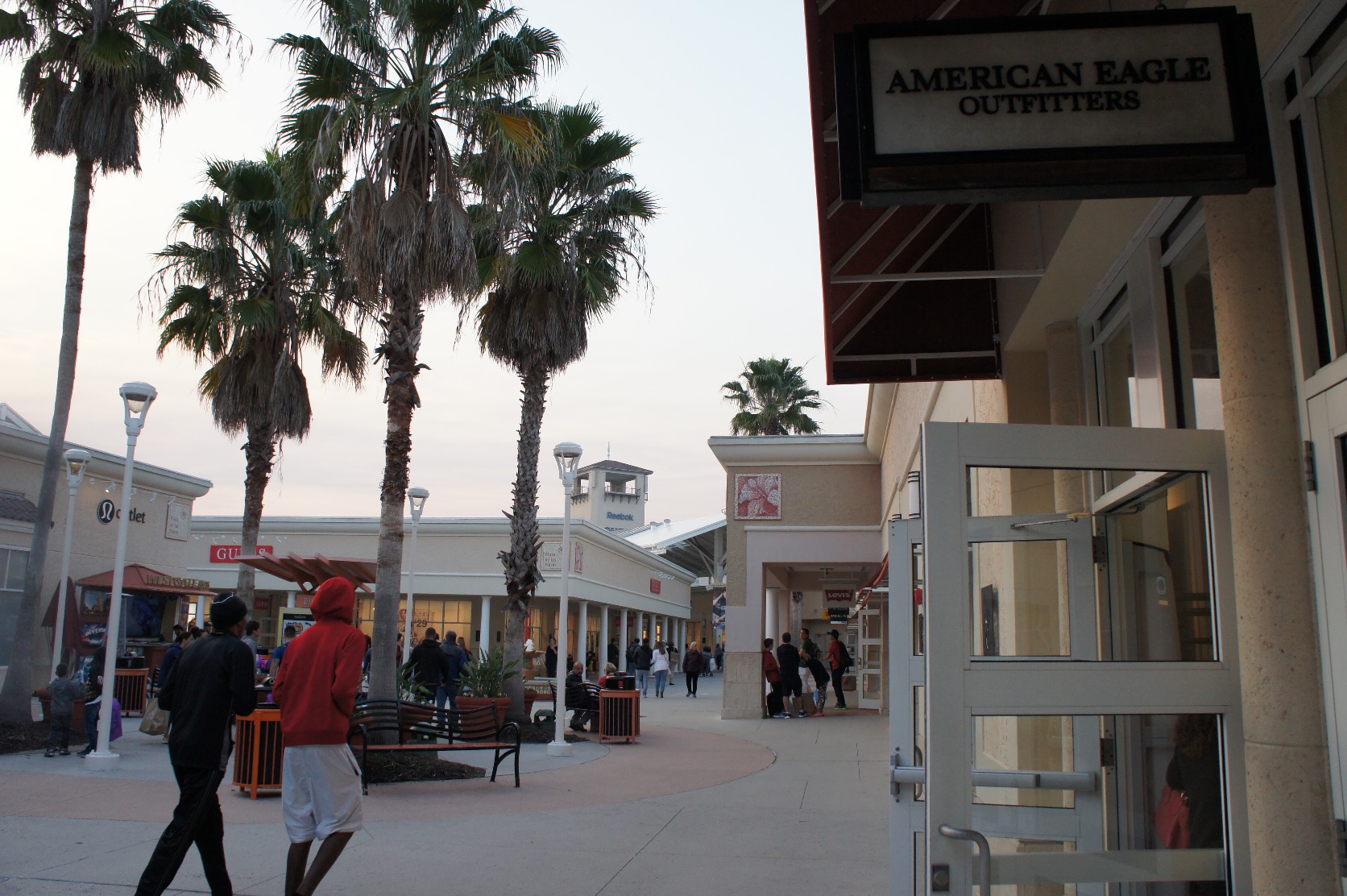 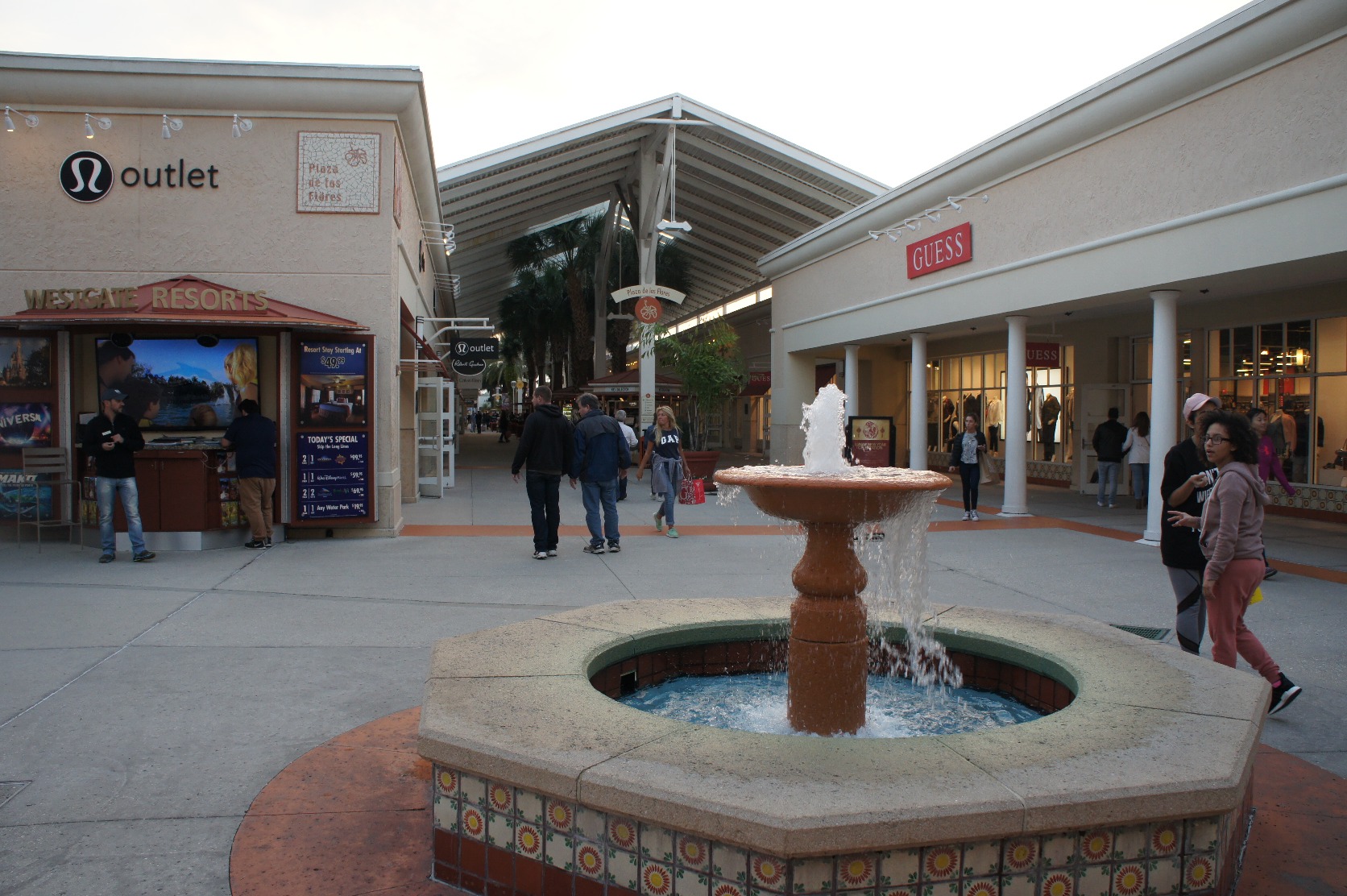 GUESS! Or there is a fountain、Beautiful Outlet Mall。 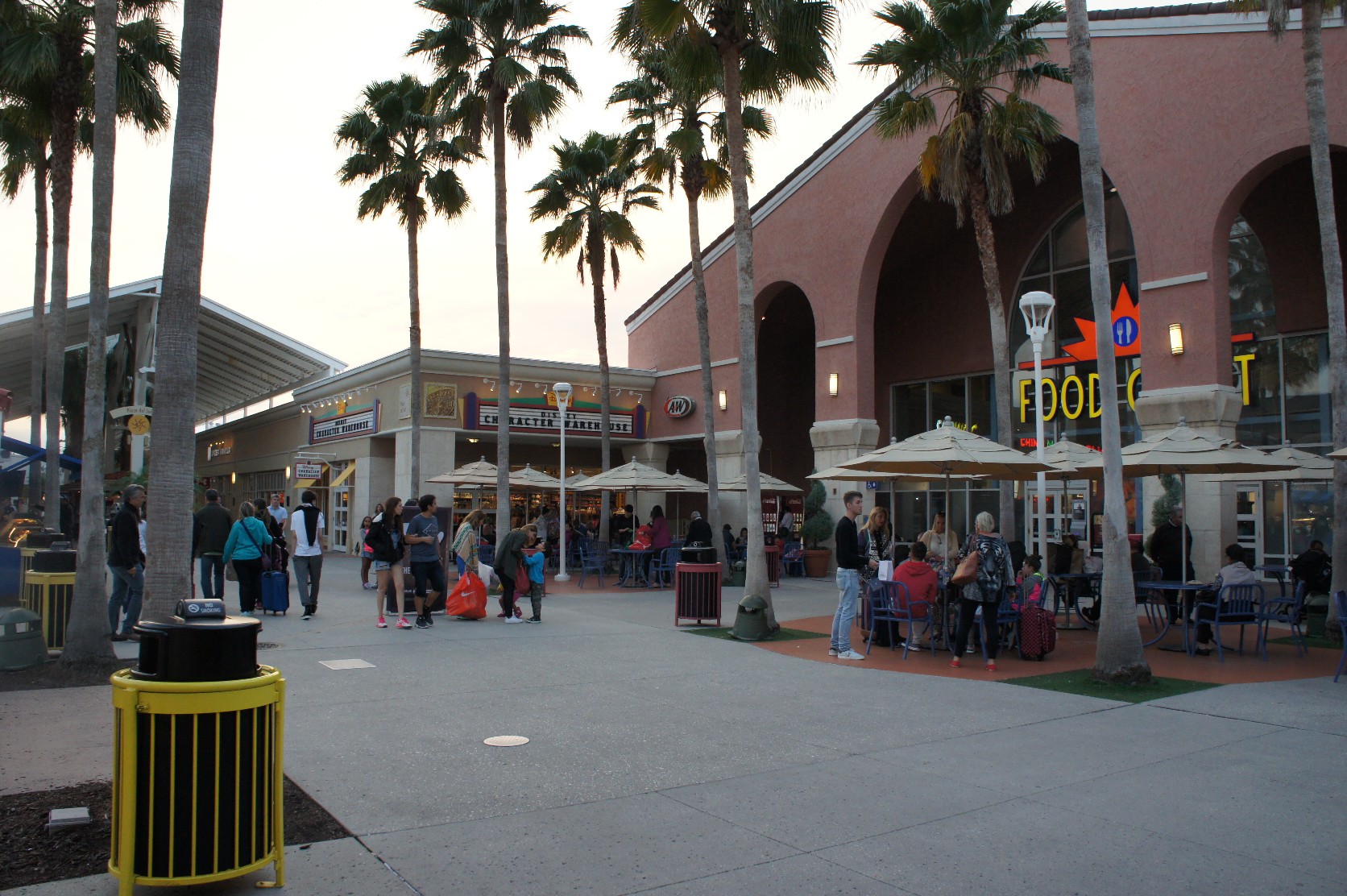 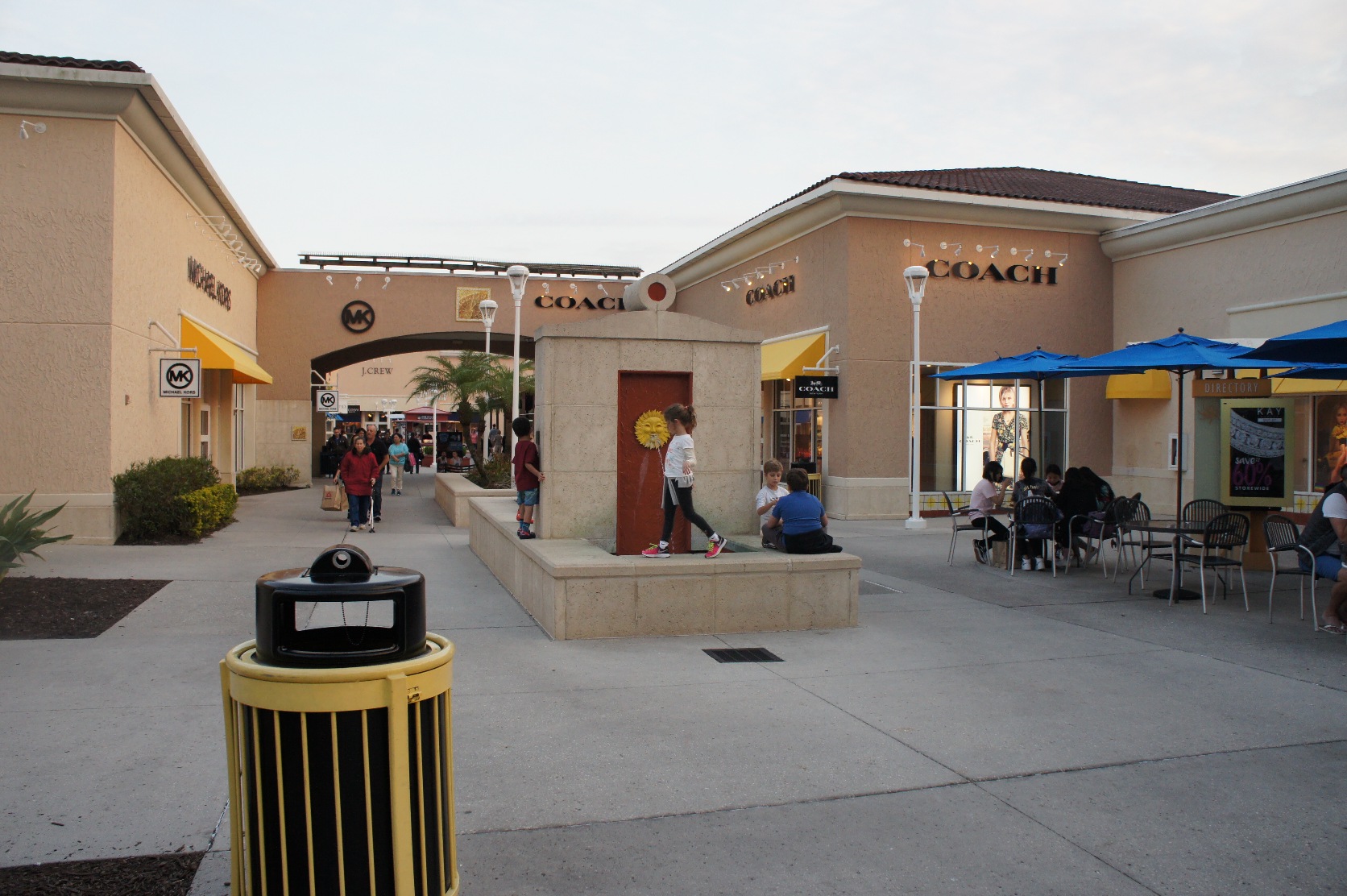 Mouth of Truth? It has occupied the front of the children。 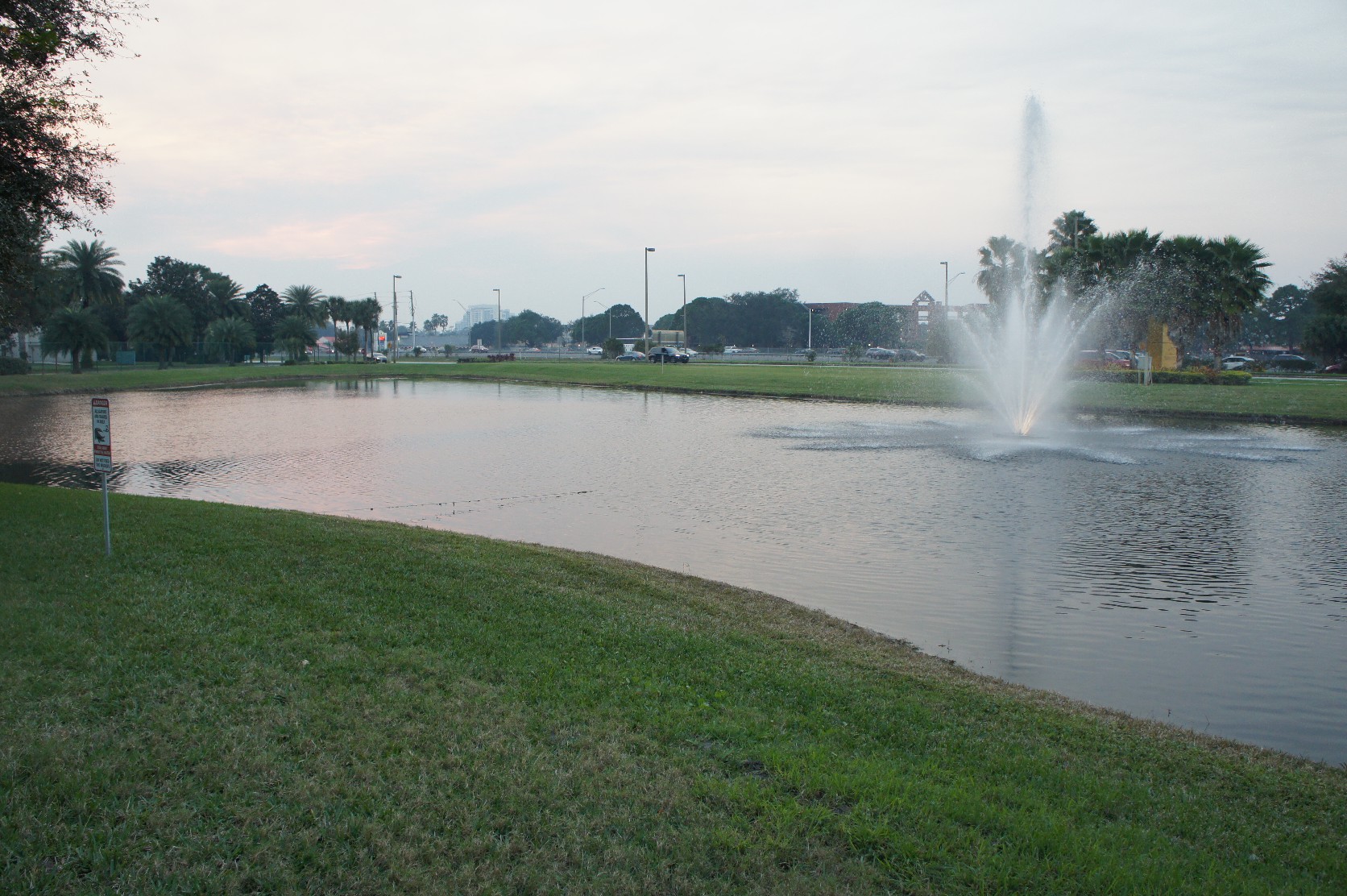 A little leaving the mall and fountain。Fairly wide pond。 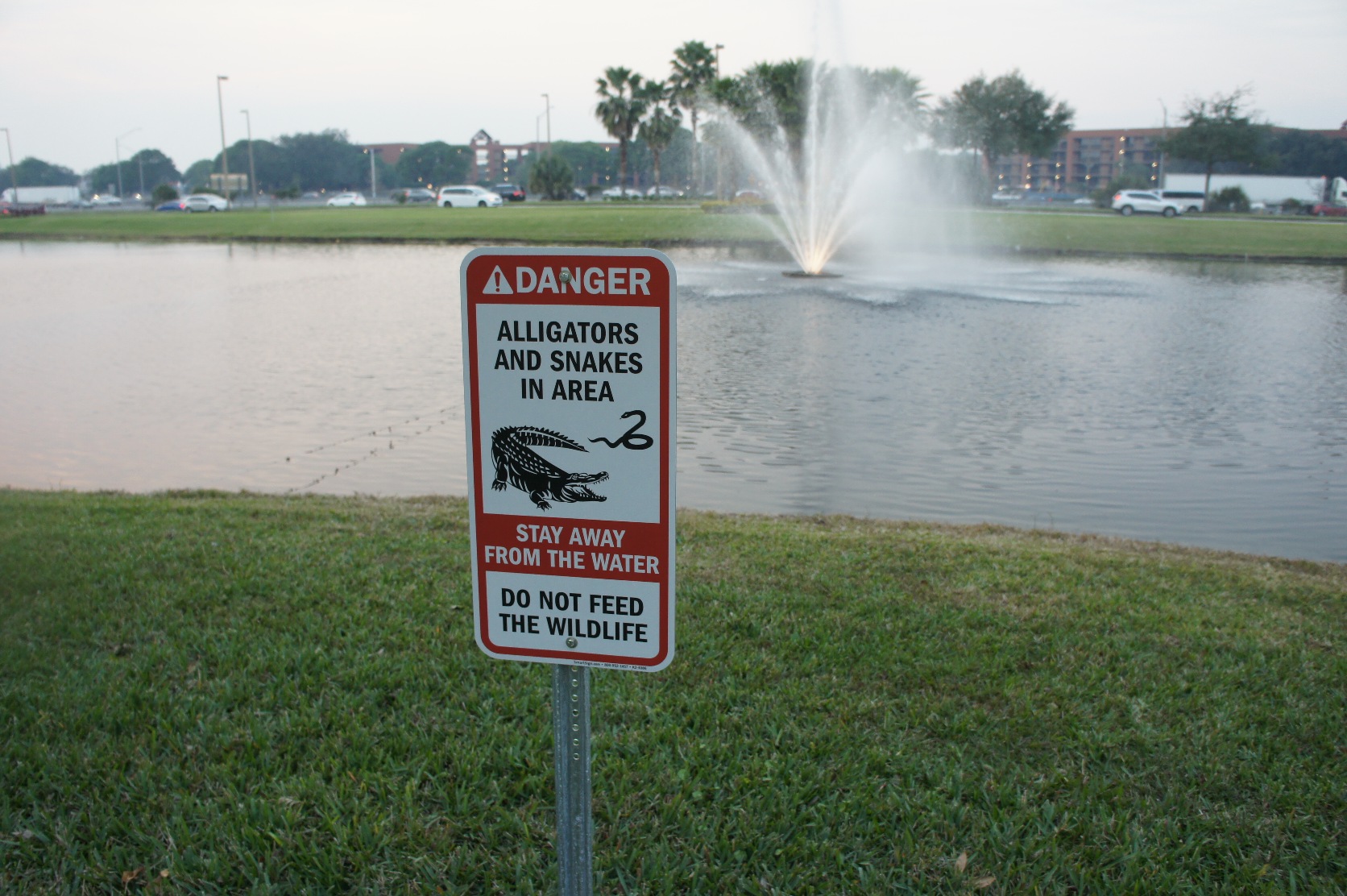 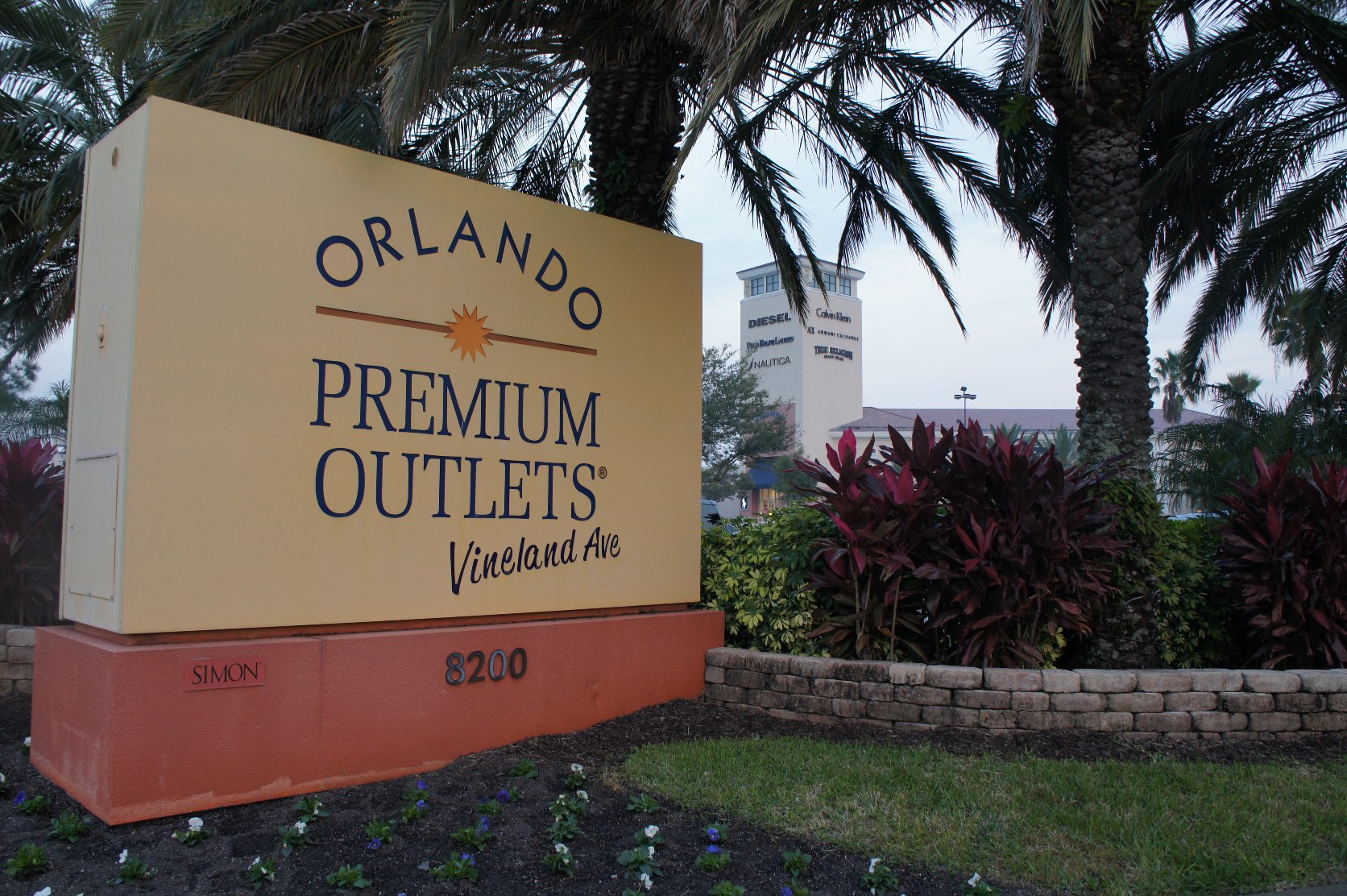 so、Again to the Outlet Mall。 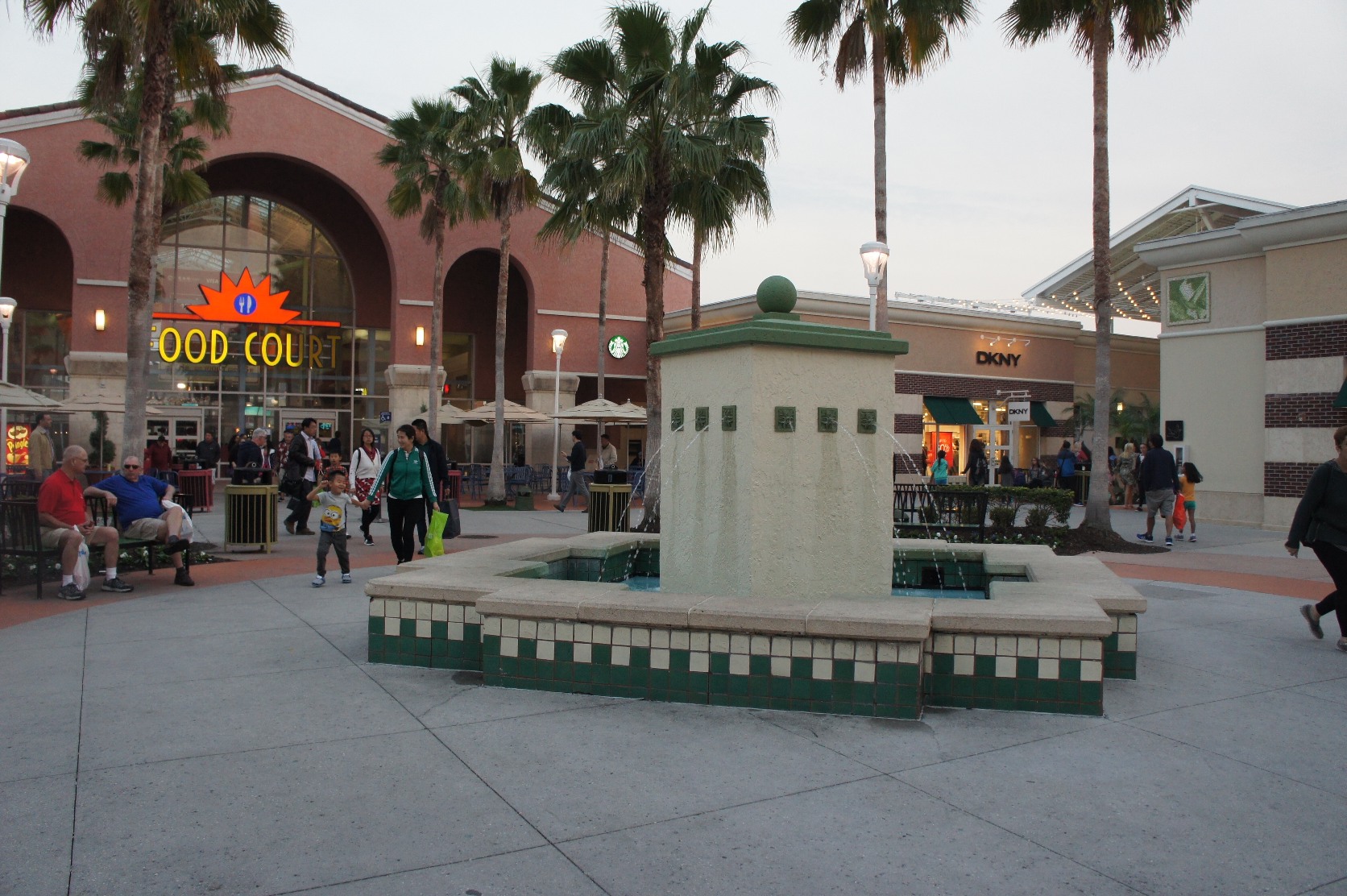 This time into the food court。 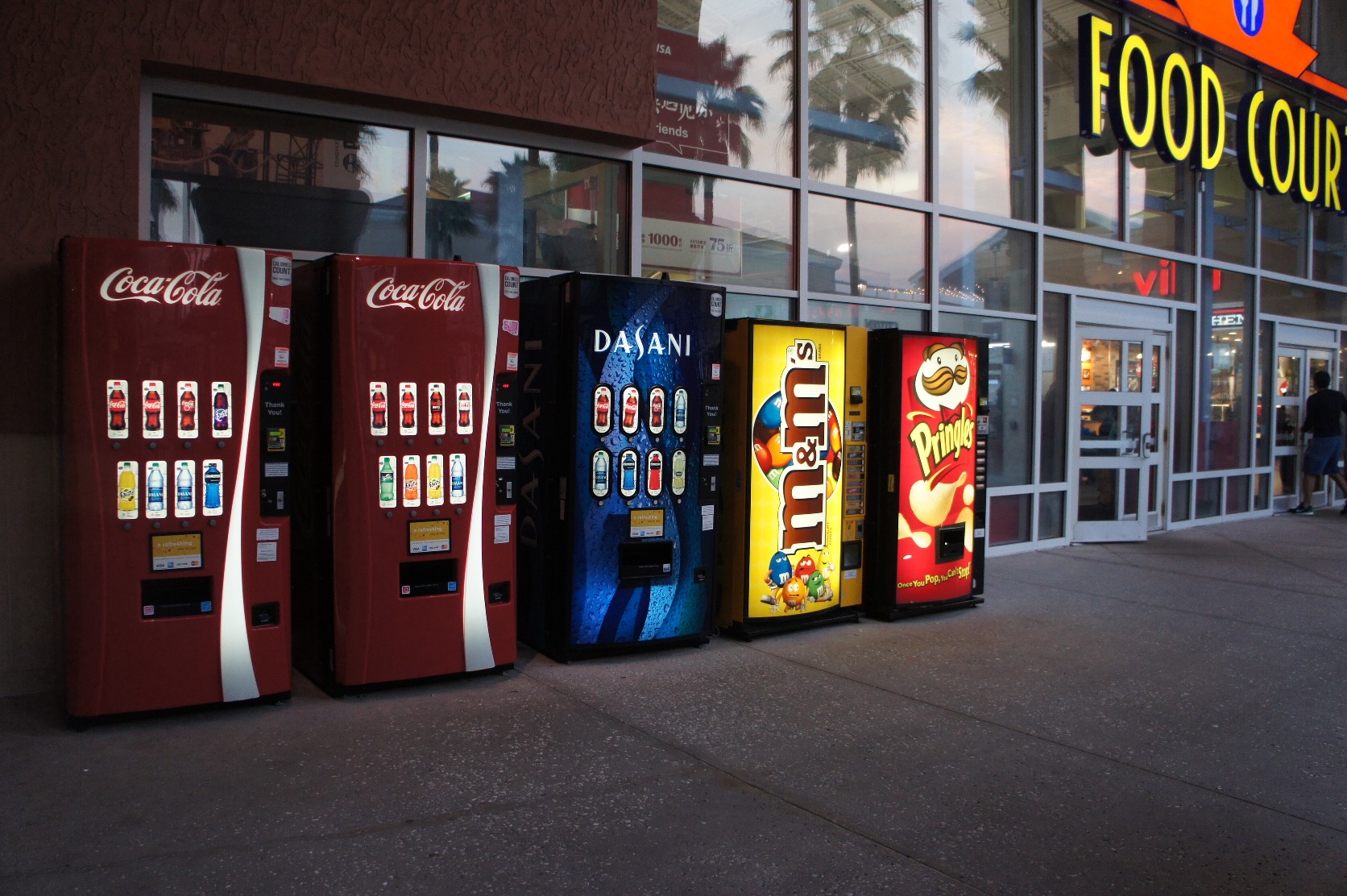 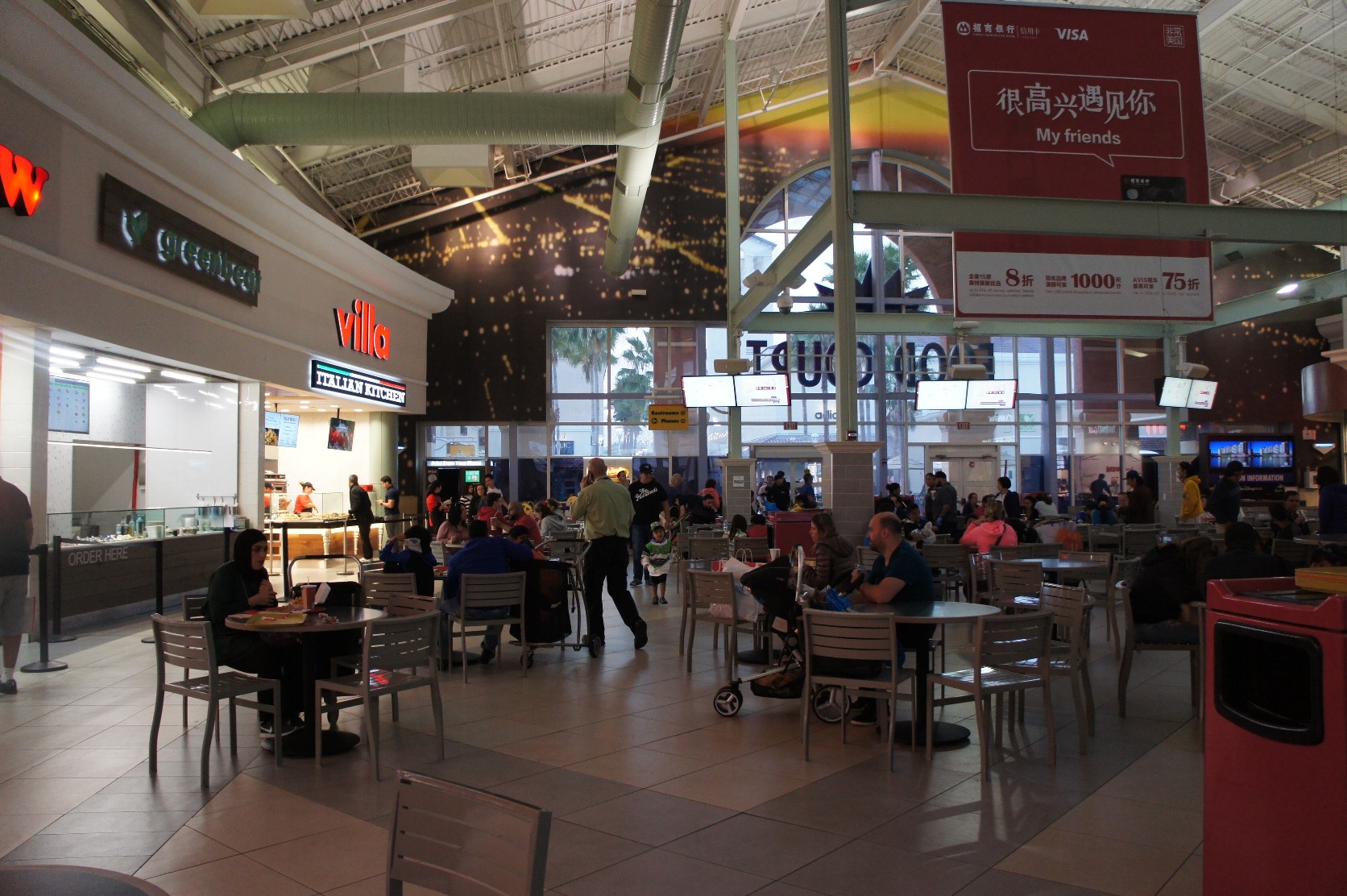 These are in。Well ordinary food court。

so、Here in trouble trying to exchange the Japanese yen to the US Dollar。Apparently after all fees is higher in an attempt to Hikioroso at the ATM to somehow ...... try Toka taken $ 5 more than in uniform at the time of exchange to the dollar from the exchange the Japanese yen in the United States。Since The reason for this is stronger than the US dollar than a very simple Japanese Yen。I No high fees currency exchange to the currency with demand。Dollars and the euro, such like are without local、It will as always go from Change in Japan。 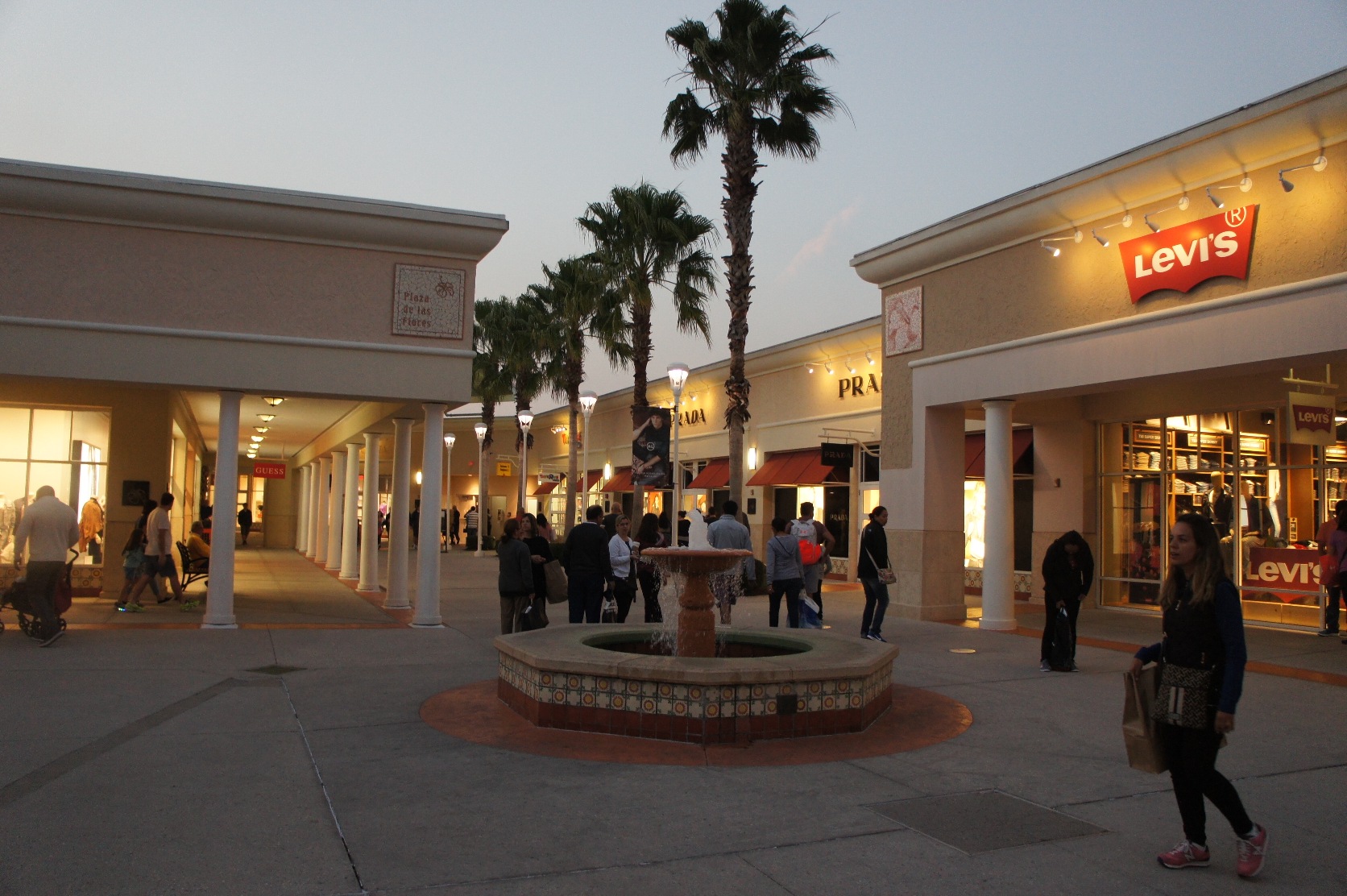 Already the day was after dark when I various fighting knee-chan of currency exchange shop。Clean Ya I also Outlet Mall, which is lit up。I knew I would forget the trouble of a little while ago

Japan had the sinking almost。People have also been reduced 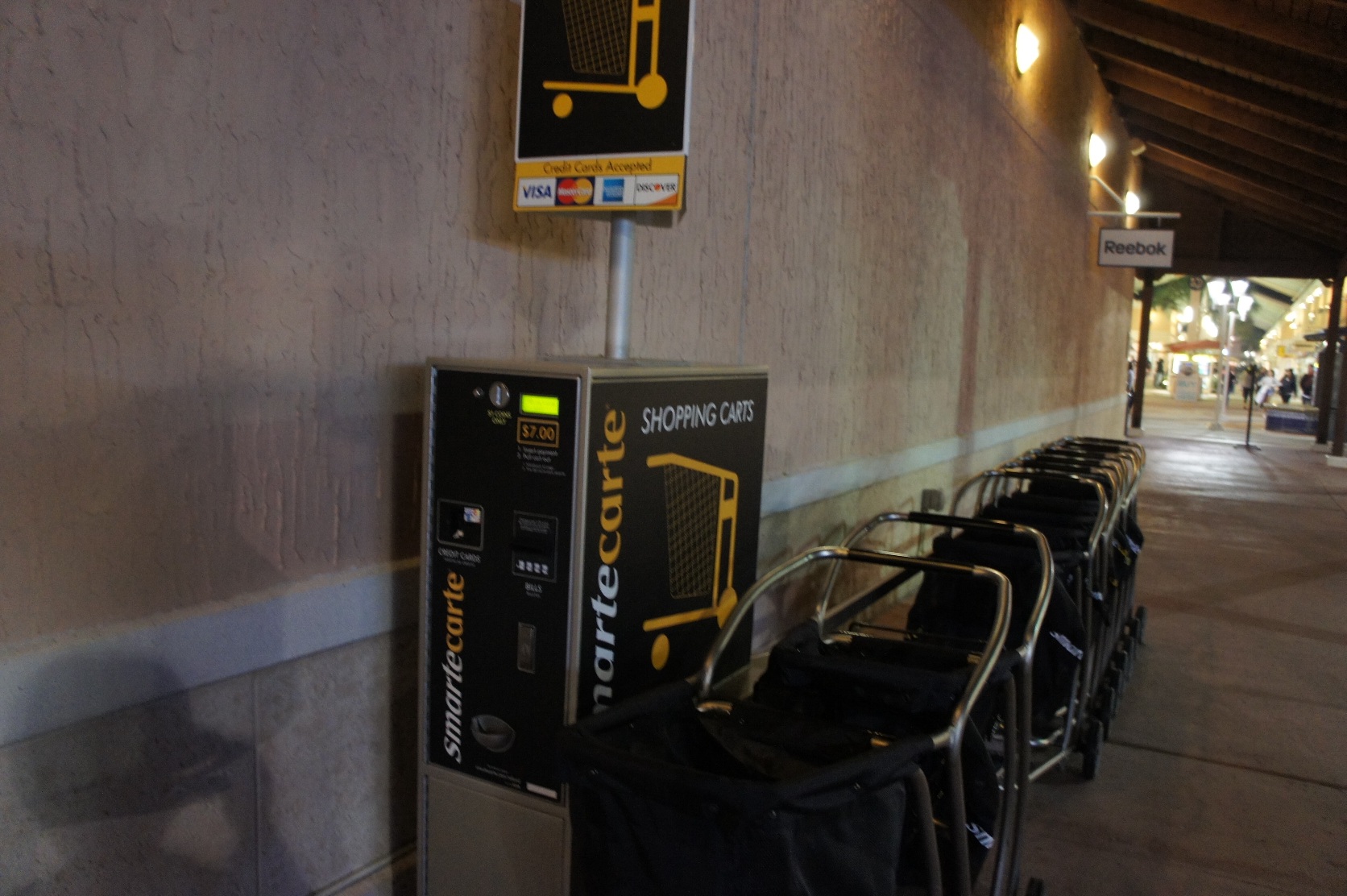 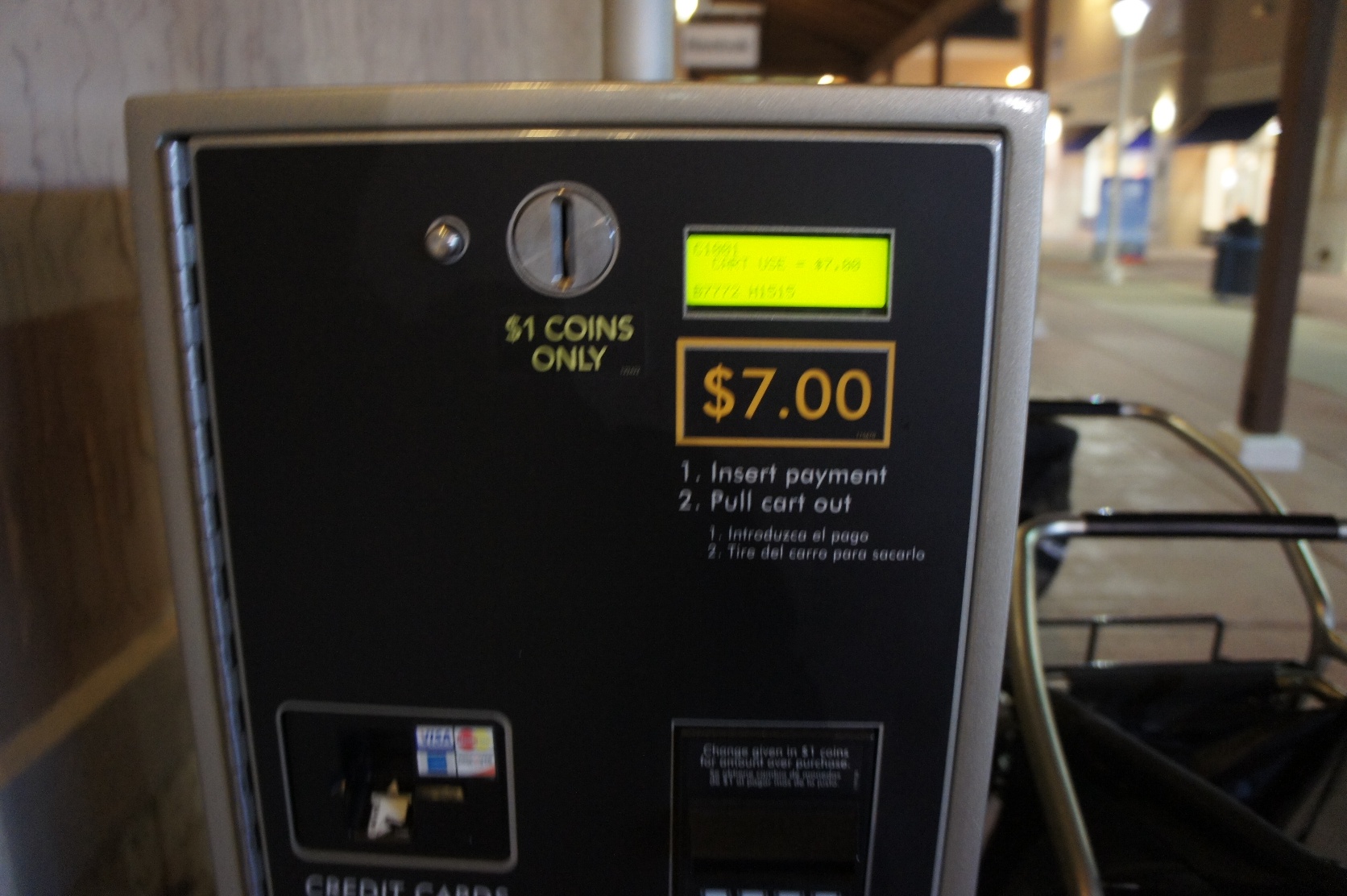 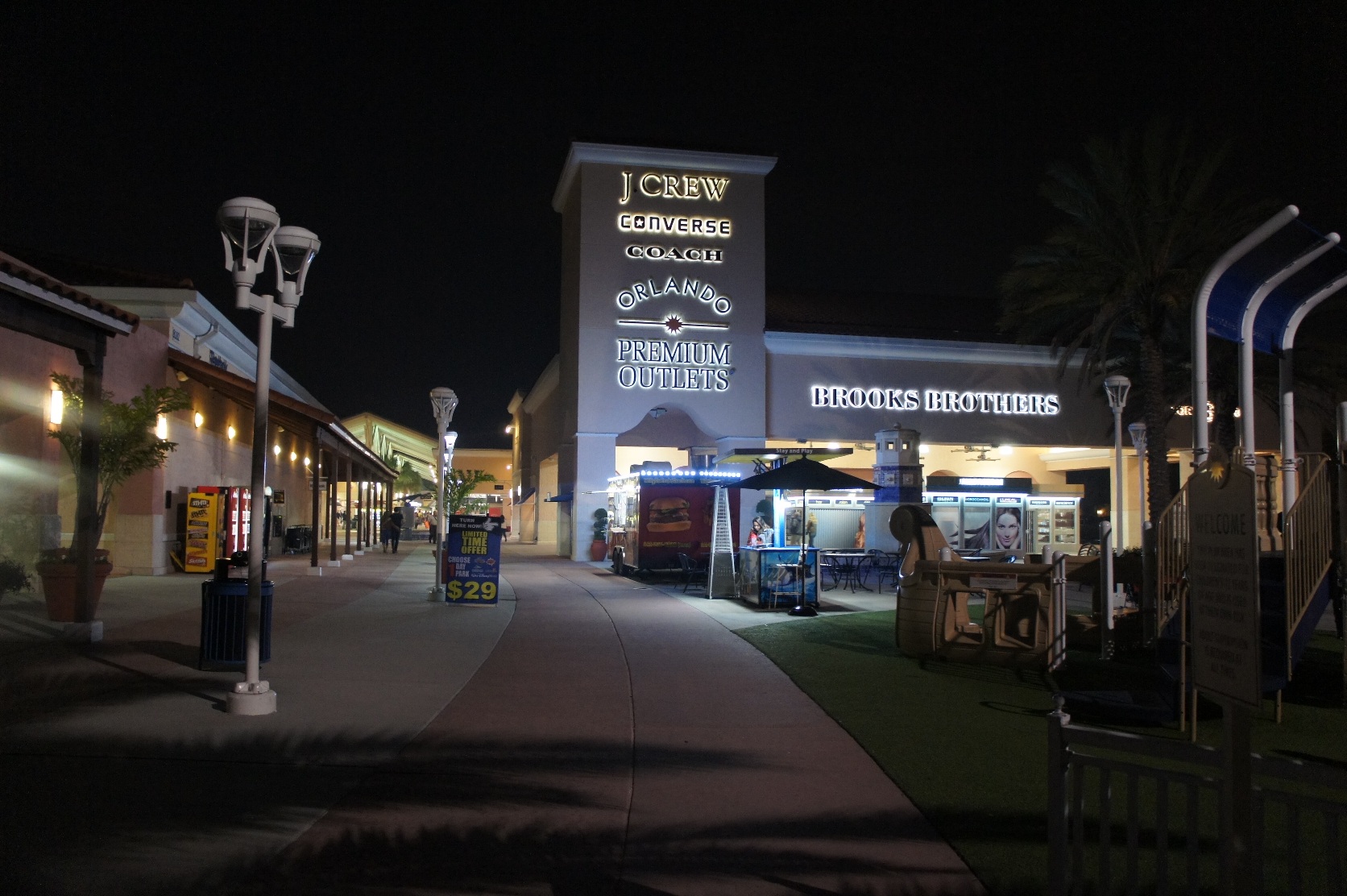 Total darkness。Would you like I do you free soon because it is not even the way to linger more。Even so, night view is also quite beautiful。

By the way, the bus of the way back, but I'm not to be ridden on the same red bus from ...... Vineland waiting for about 45 minutes had been riding to Crowne Plaza、And Kinasa' just green bus。And finally to ride in the red because the bus came When you have to buy the ticket from the driver because it was asked me "ticket with that?" "I have," he said Once the guy to show you have in hand "OK" or said to be free received。Transfer within 90 minutes if asked to get a transfer ticket is likely free when apparently one ticket to get off。so、Seems was mistaken and I forgot to get a transfer ticket because it was foreign、Moreover, it was supposed to be me I may not or newly bought there is also because the bus was late、When I learned later(Lol)So that you've made tourism round-trip $ 2 that。

Next time you try to go to downtown that most security is bad in Orlando!