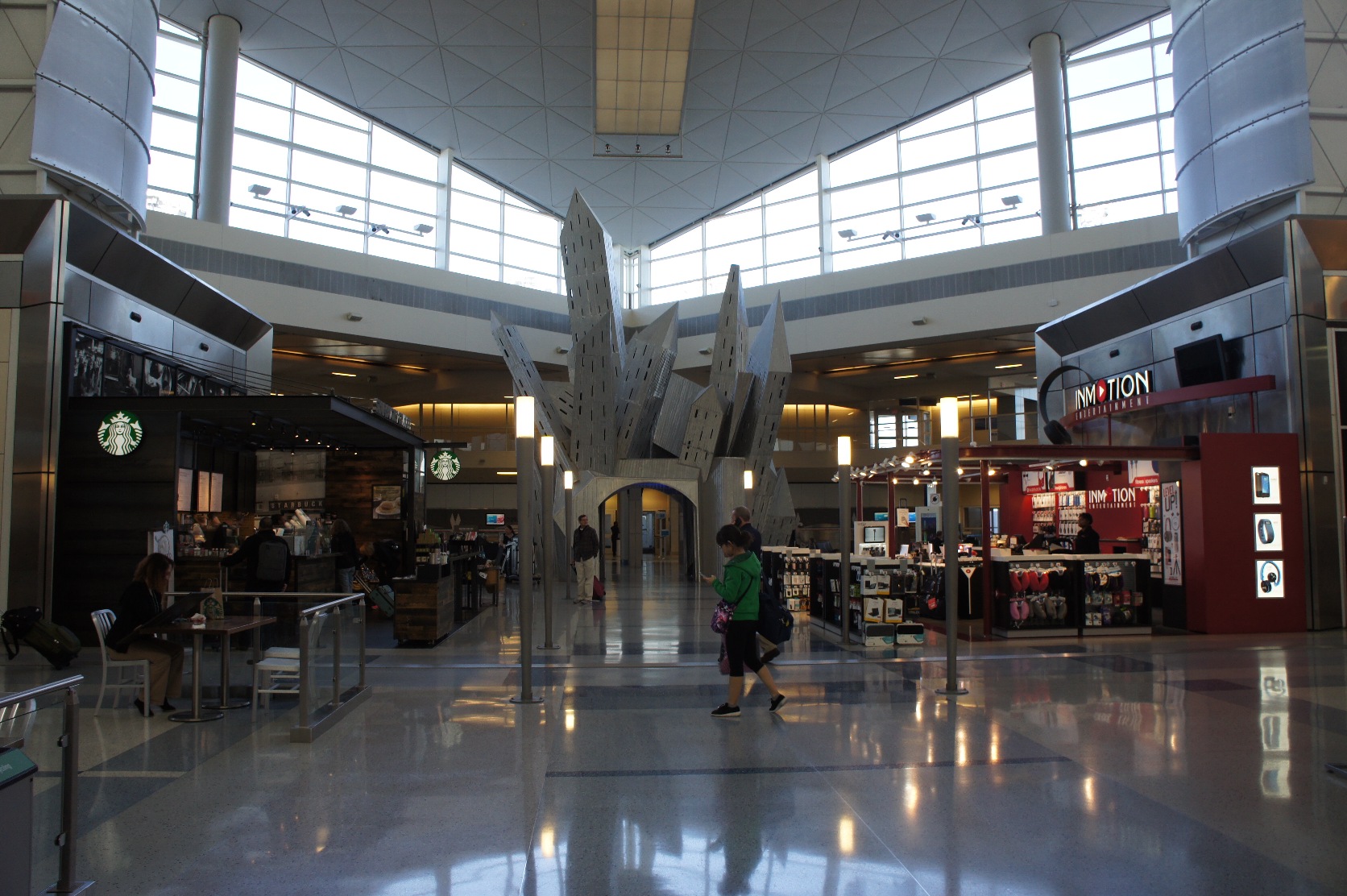 There is no direct flight Unfortunately, from Japan to Orlando。So Atlanta and New York、There is only going through, such as Dallas。

Now going through the Dallas-Fort Worth Airport, its hub airports because this time using American Airlines。Is very large airport there much。 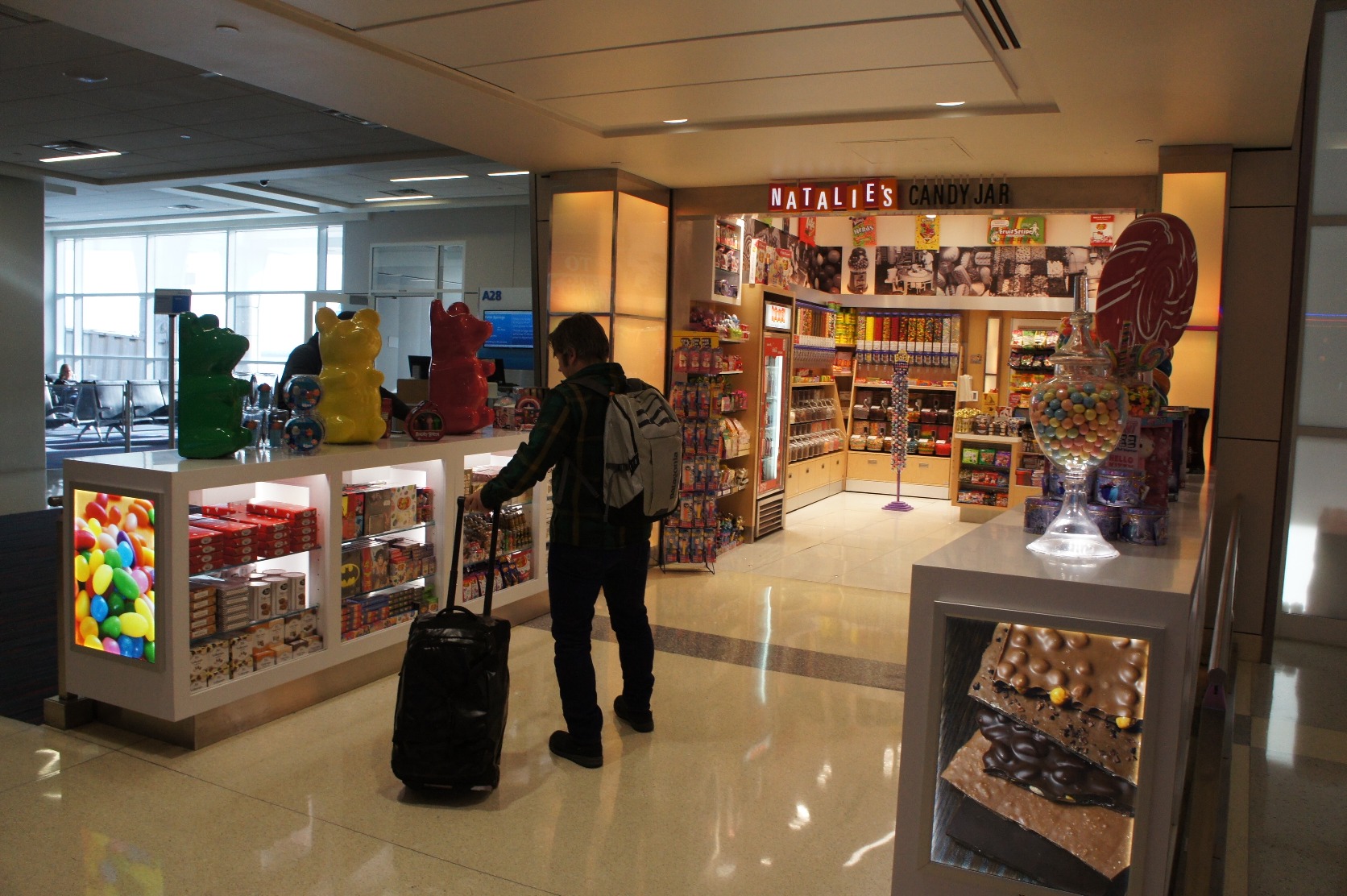 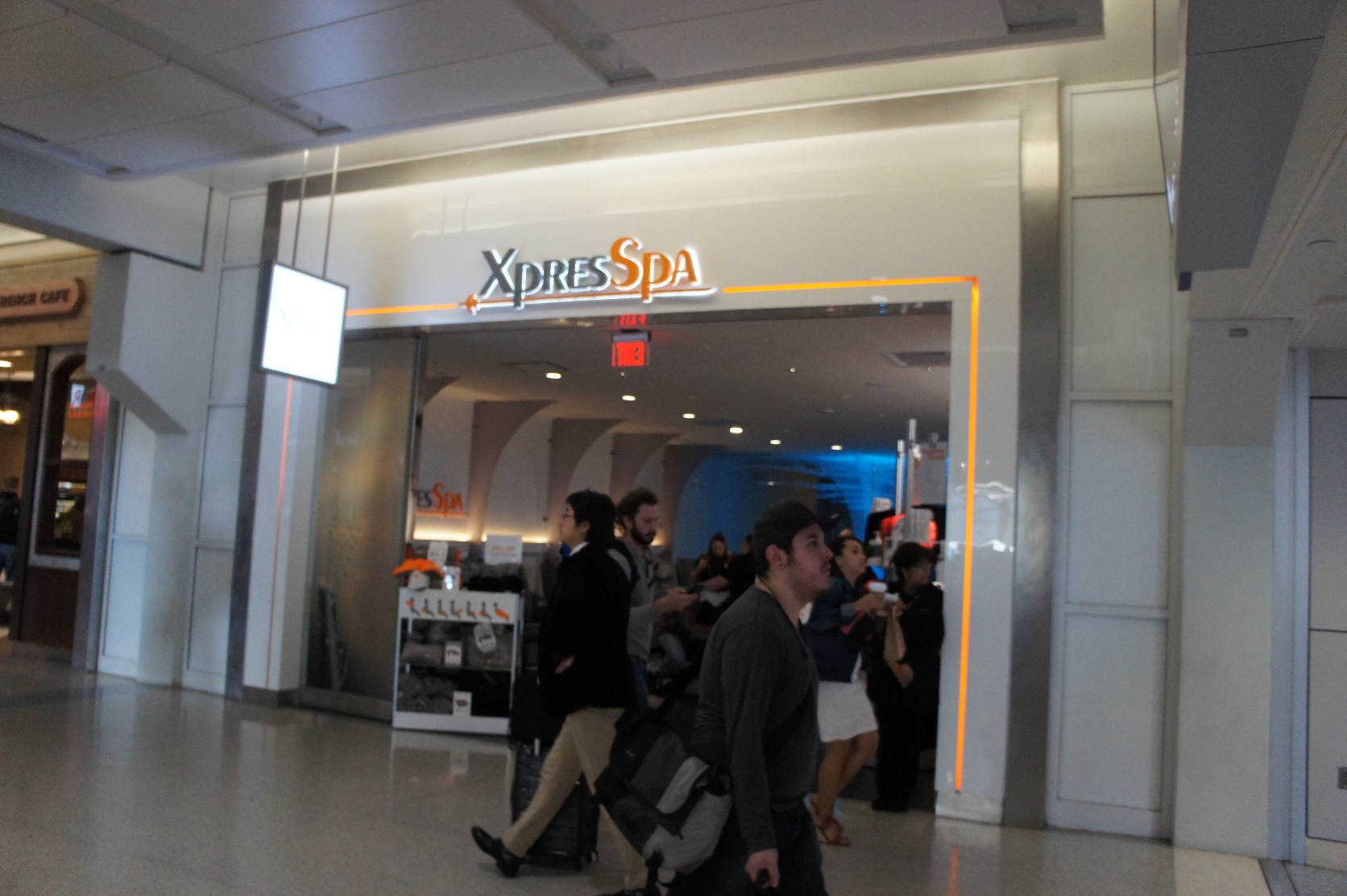 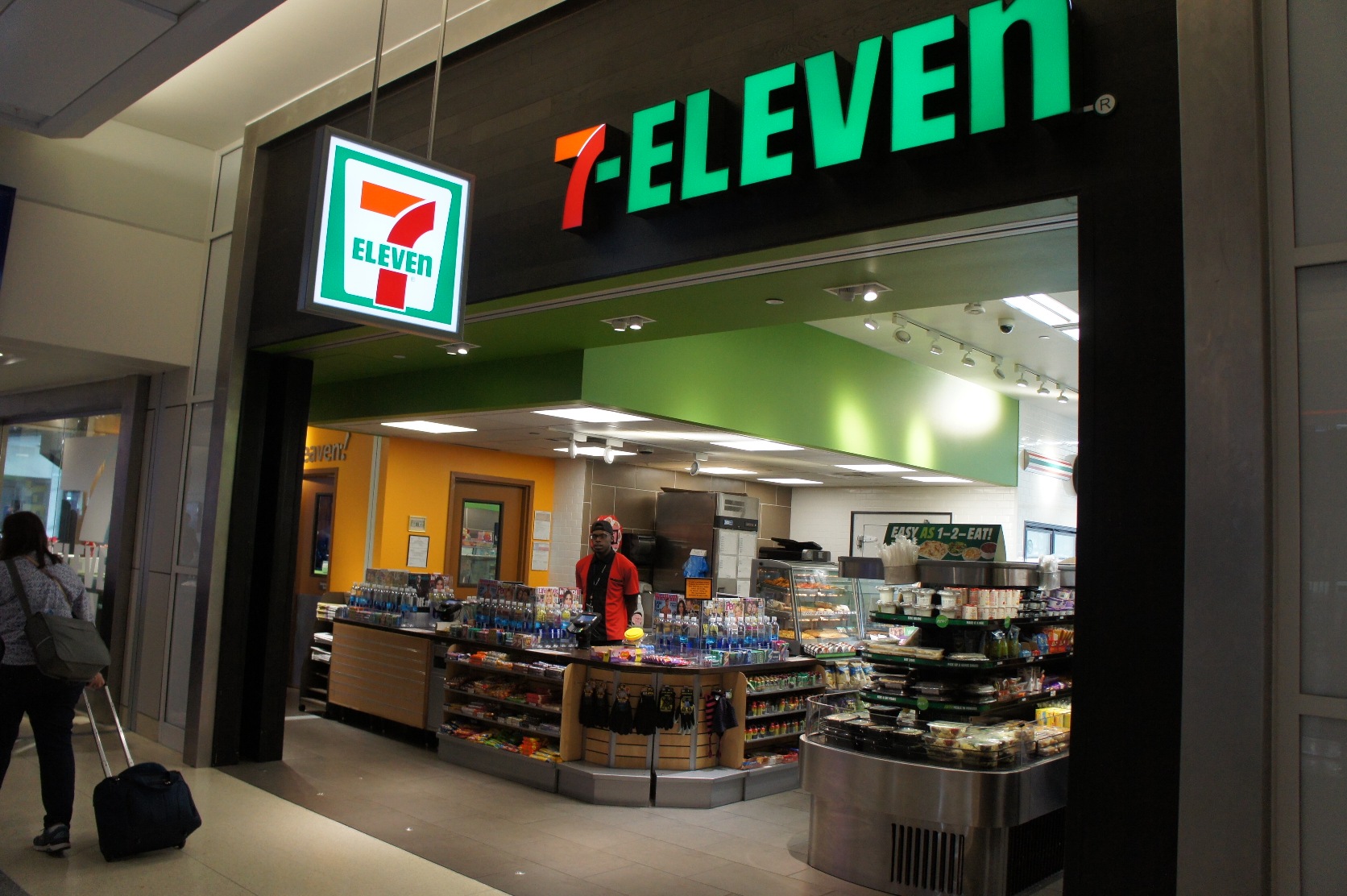 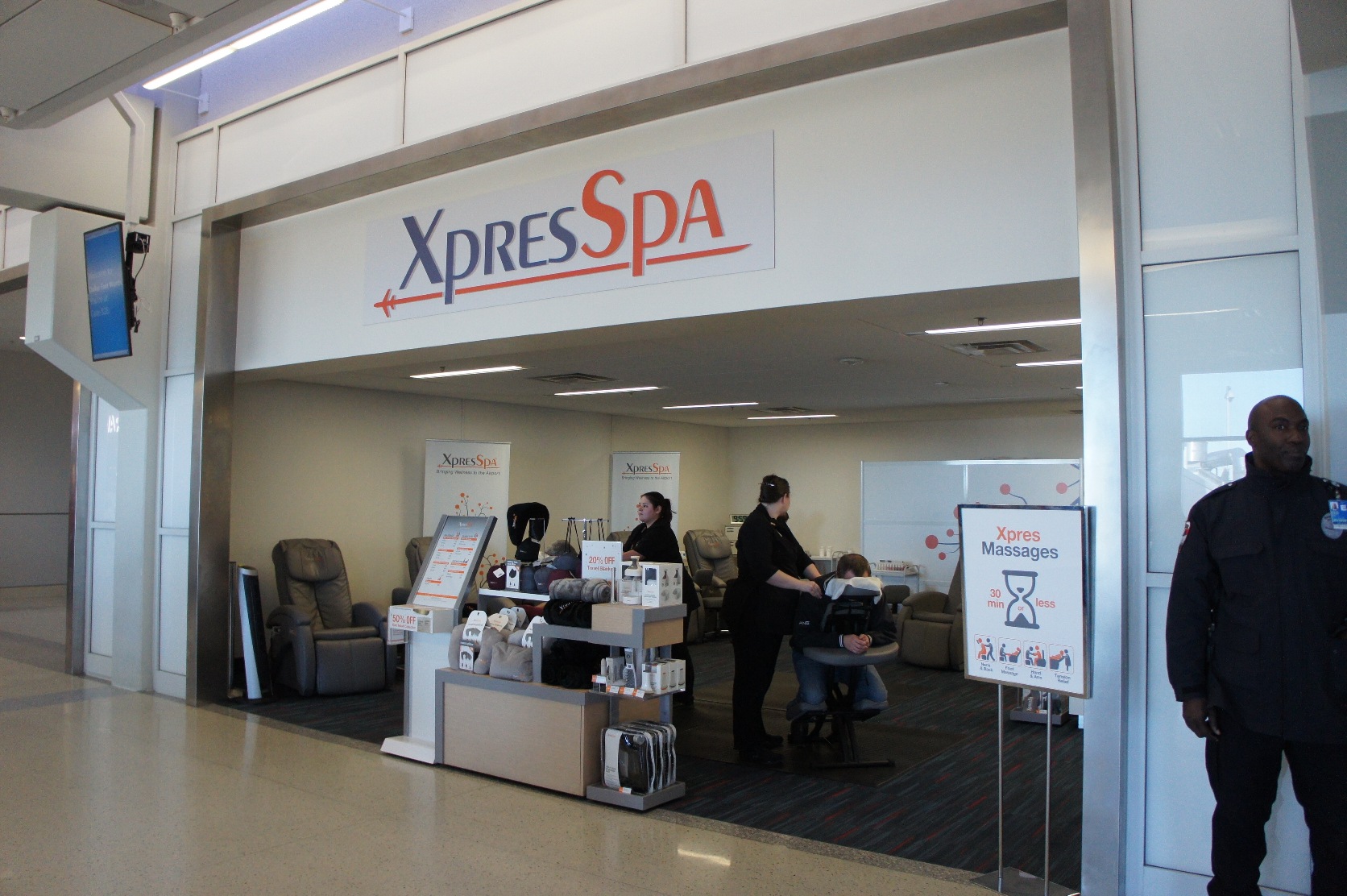 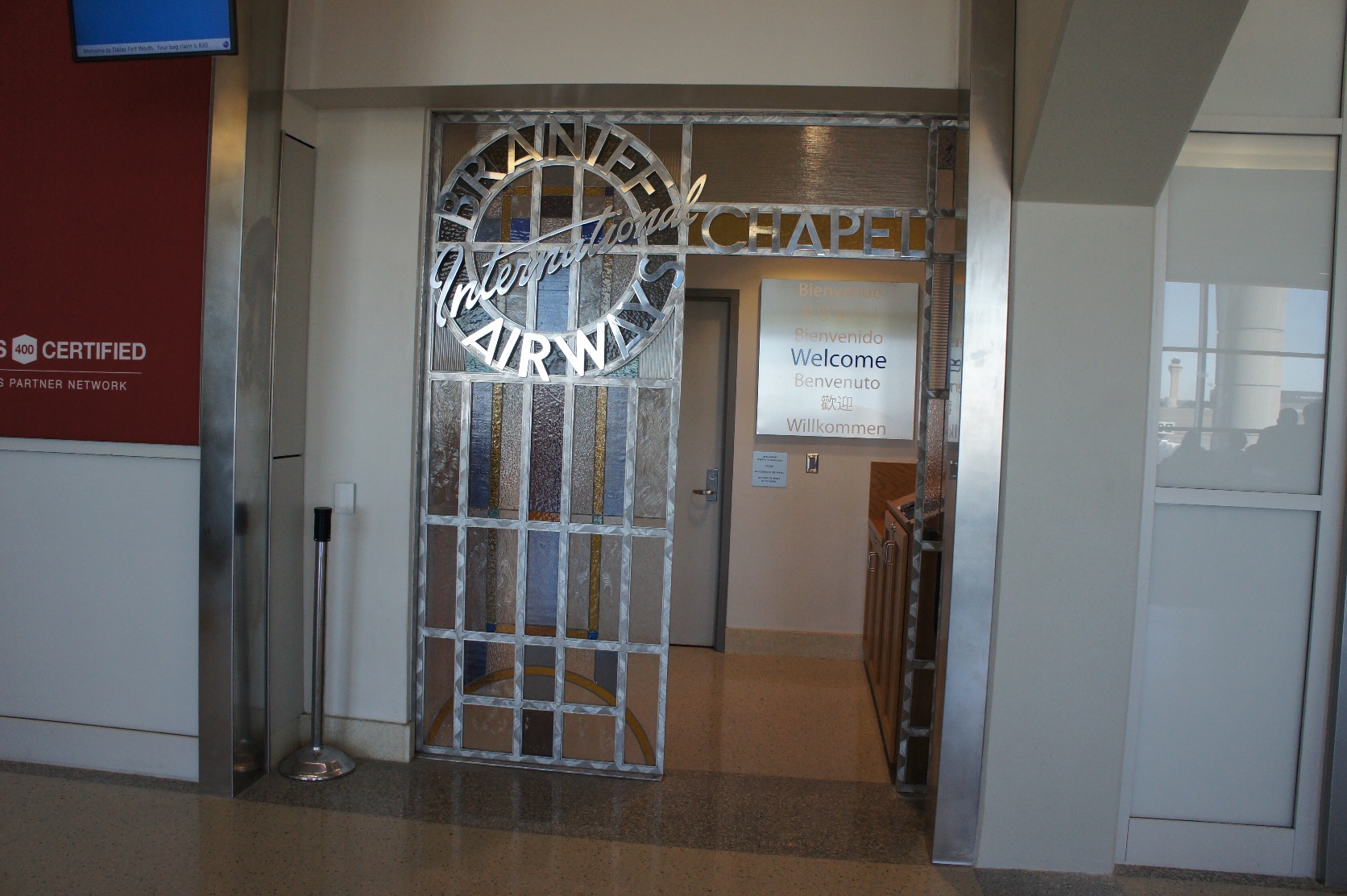 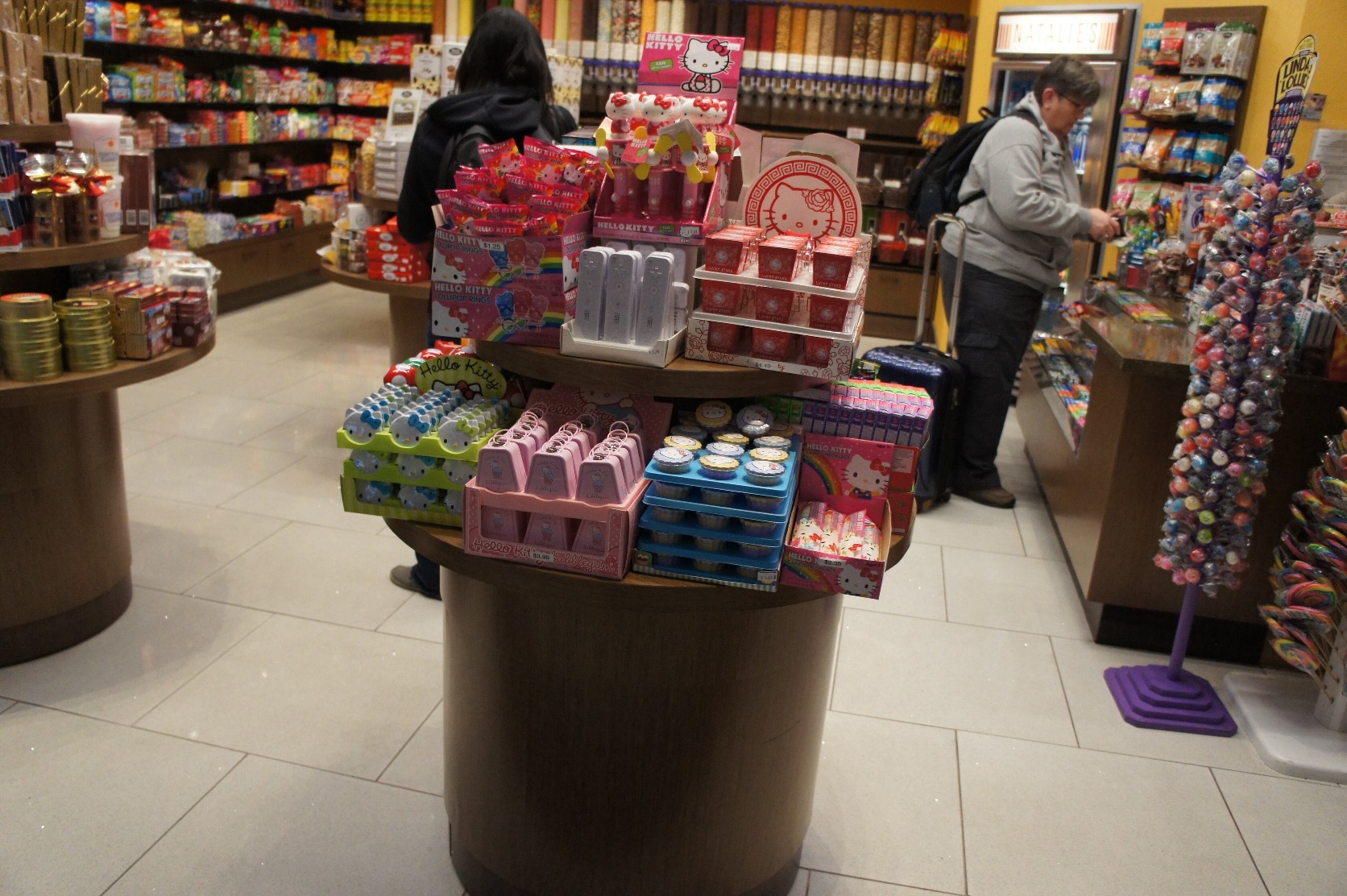 Hello Kitty is very popular in foreign countries! Barker also from the fact that has been placed in the over-the-counter。 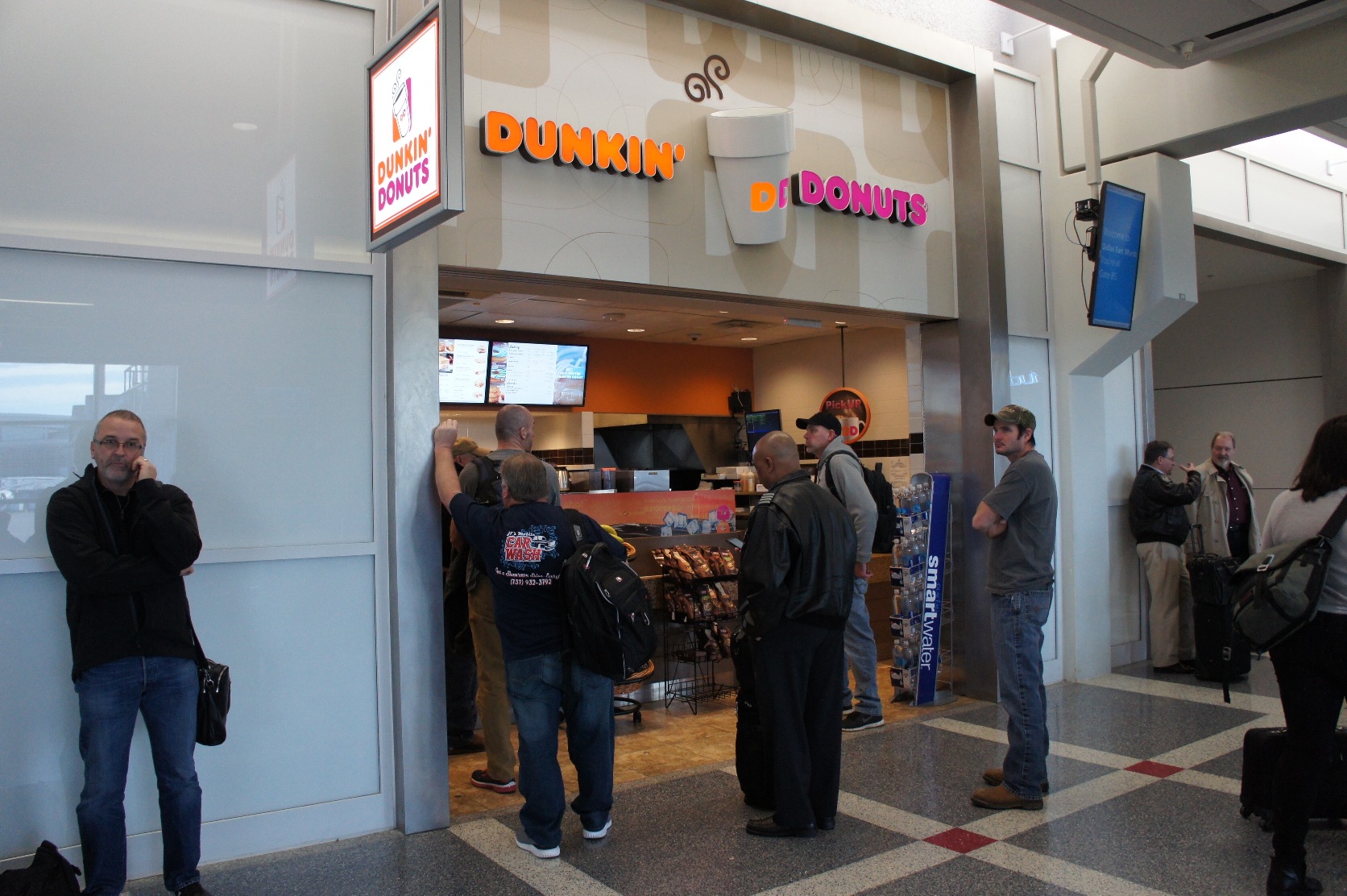 Dunkin 'Donuts! In Japan's Mister Donut is the main、Mainstream Dunkin 'Donuts in the United States。In this way line up as very popular。 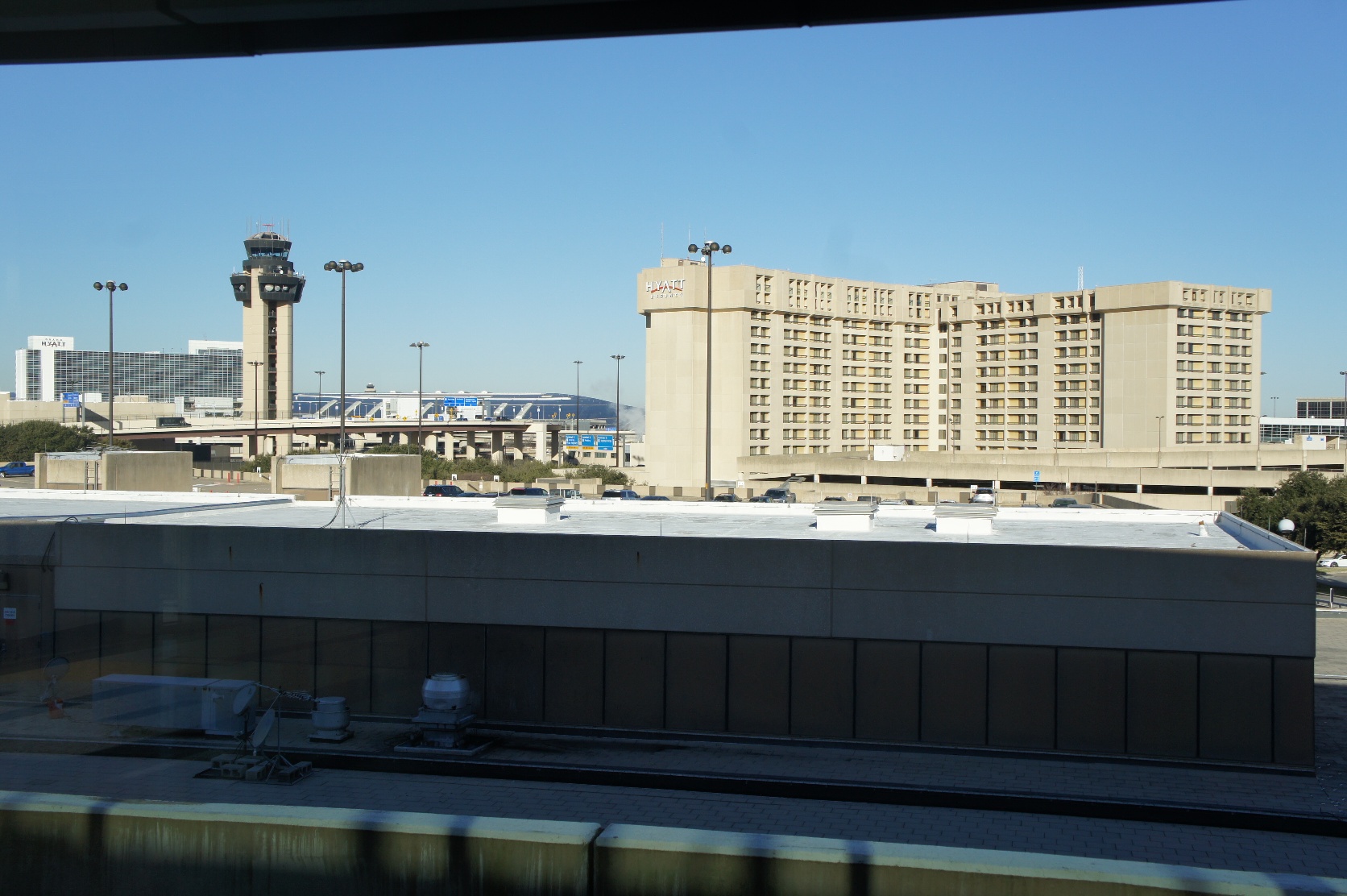 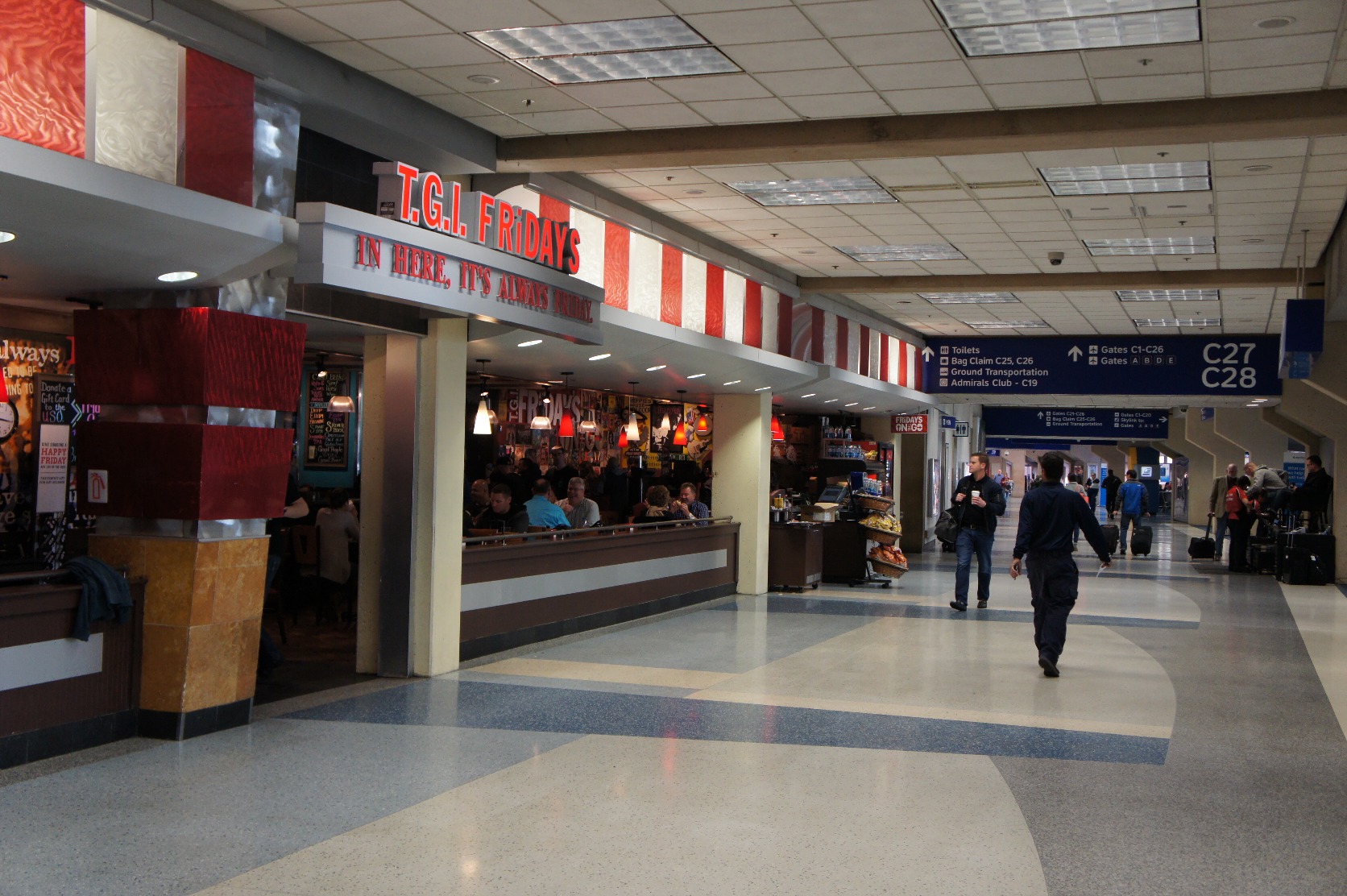 FRiDAYS。Hamburger of the world chain。I taste'm delicious、Reasonably be price。It was through because it is not hungry。...... this terminal C or say what was the image massage not a clean and a little dark feeling。 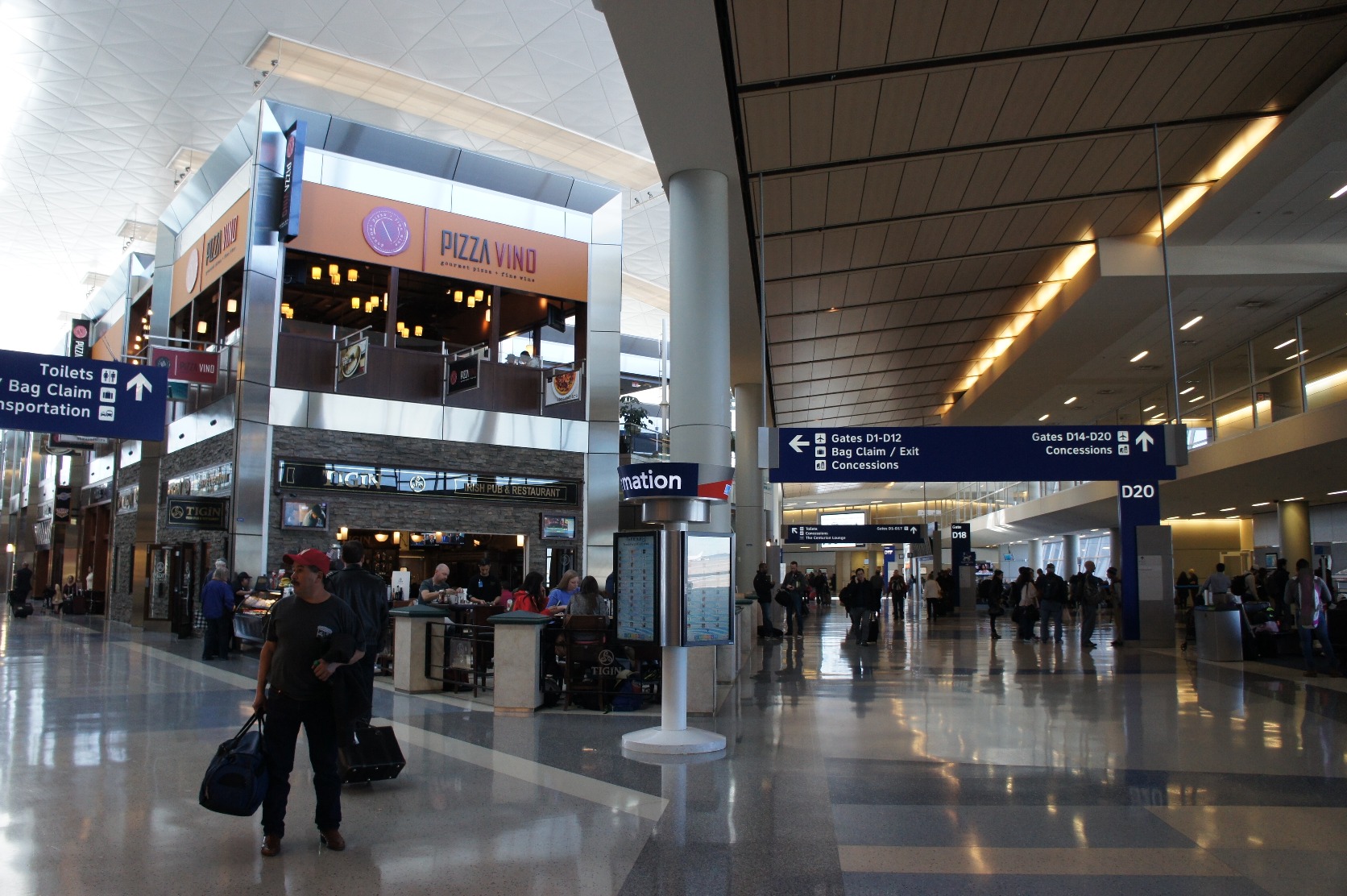 It became suddenly beautiful! It has high ceilings、The store also often're pun。The gap between the terminal C is ...... 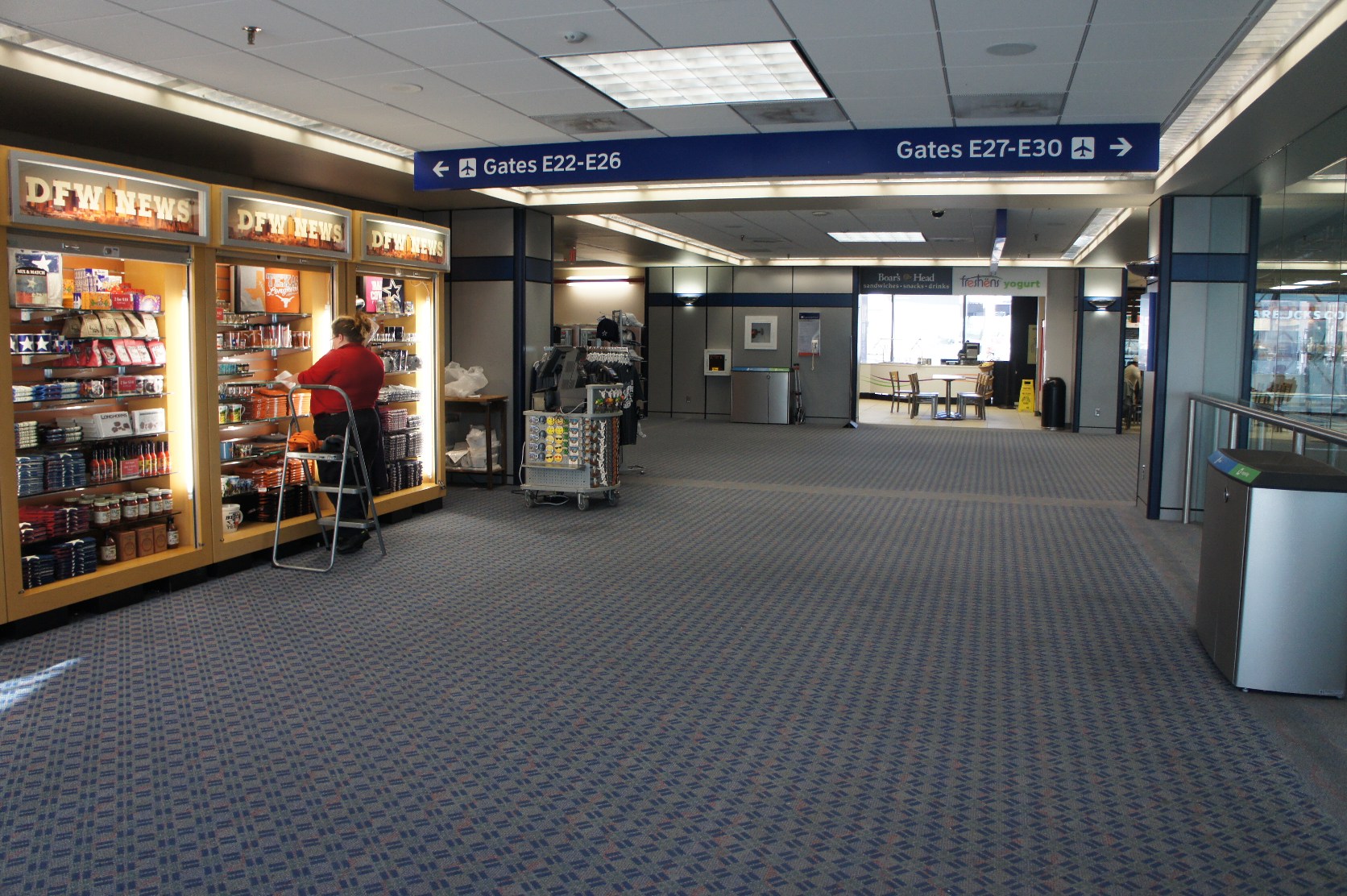 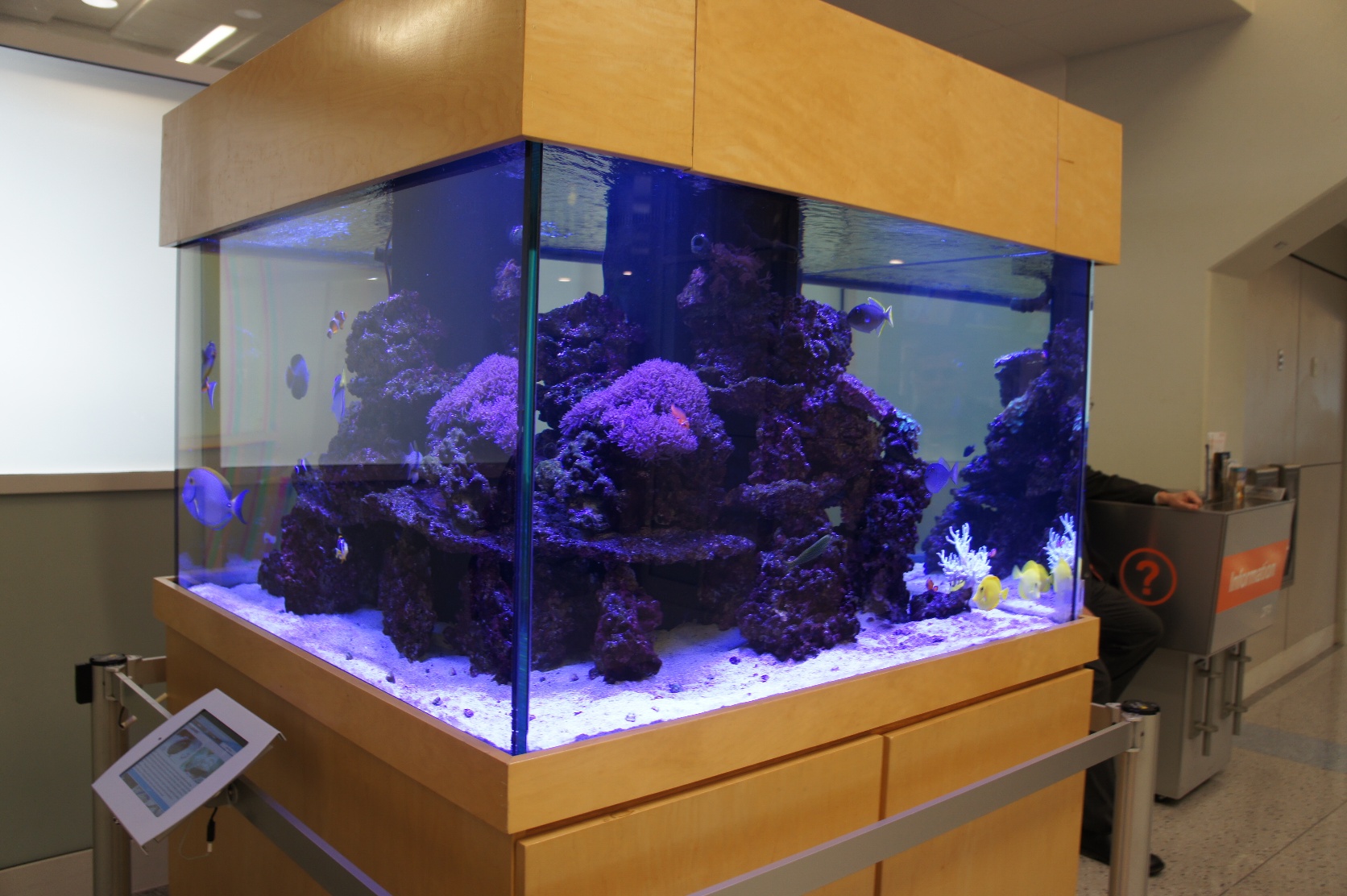 Softening to a water tank。 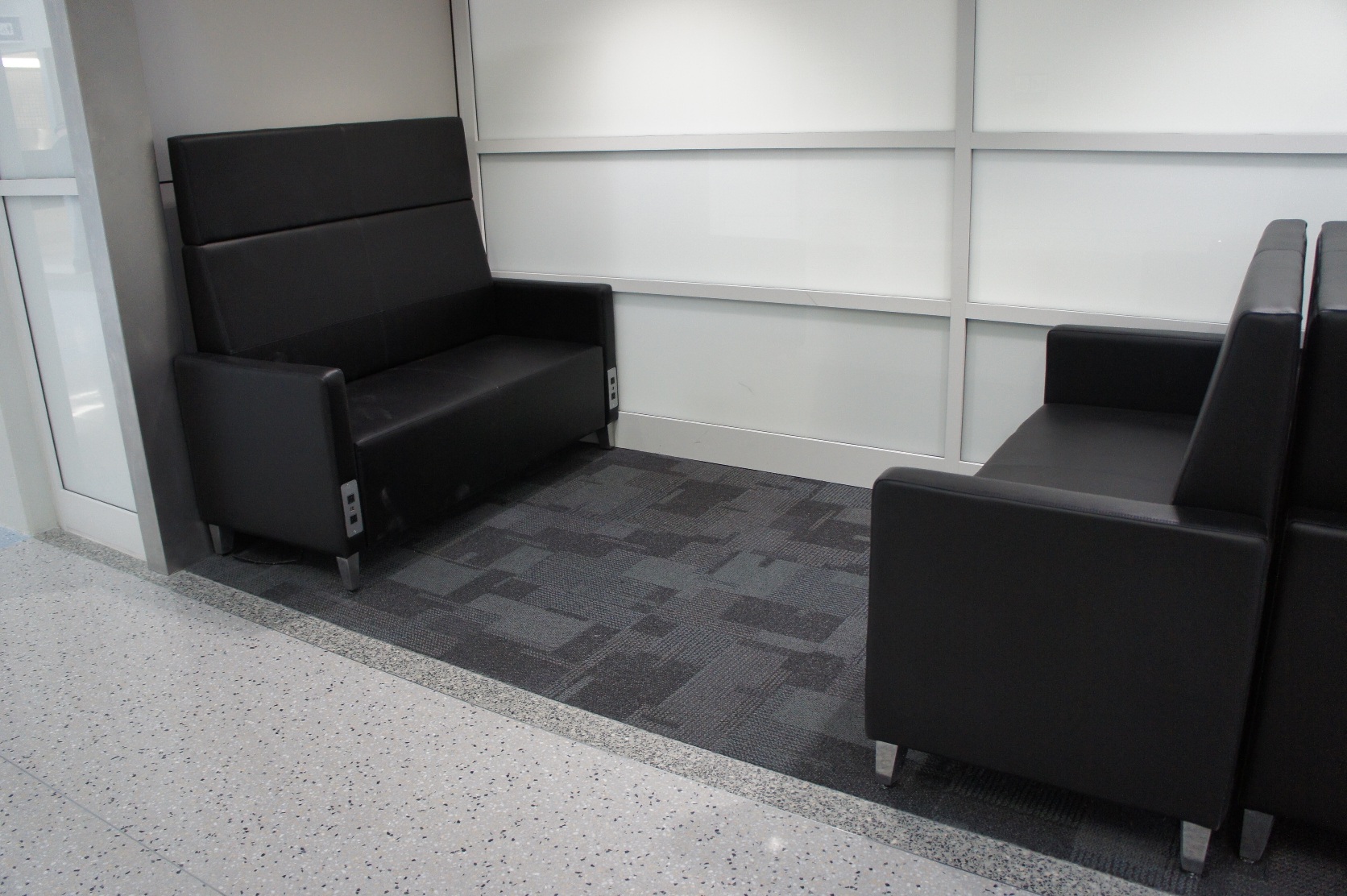 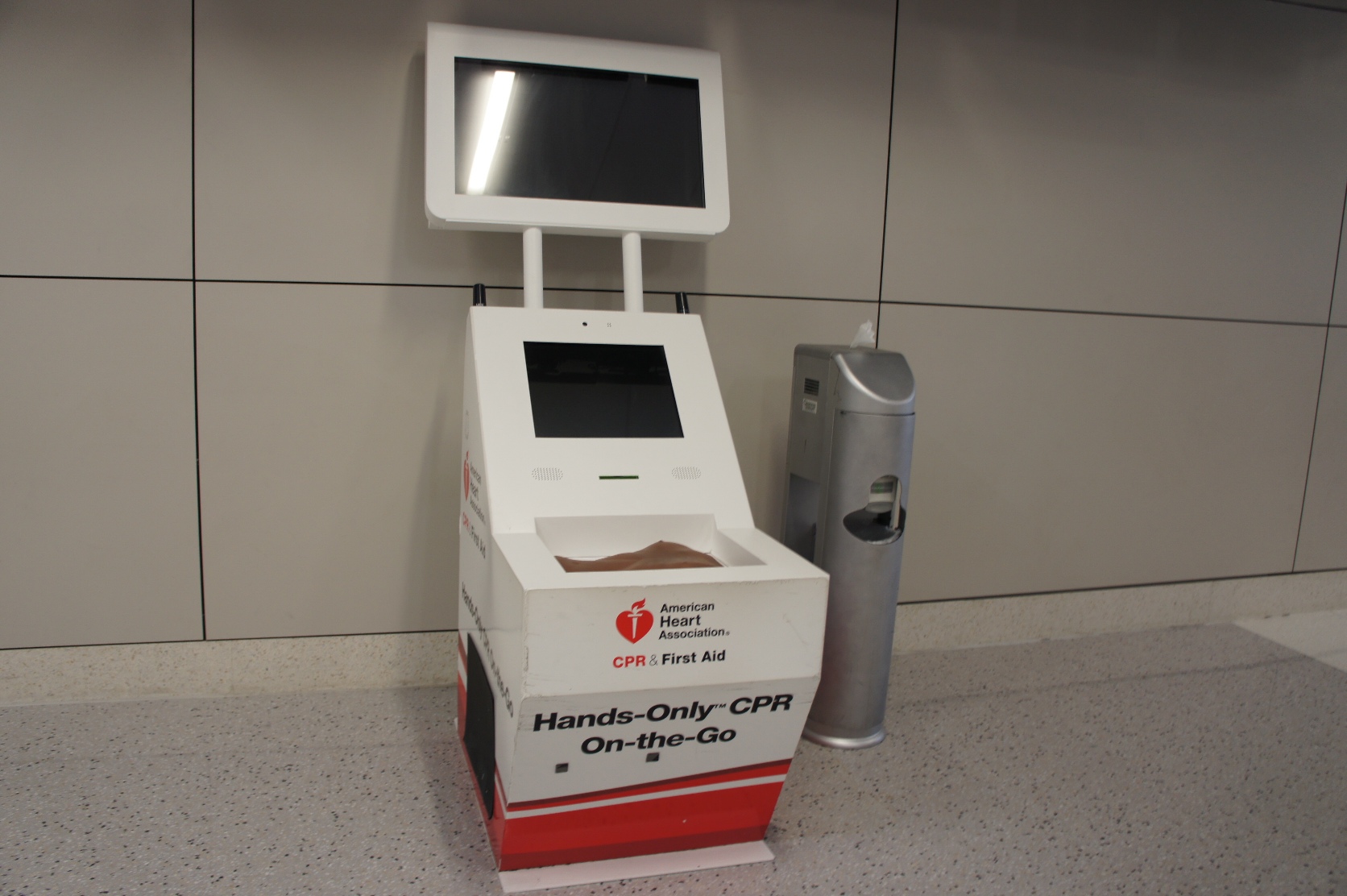 AED。Let's hope that the emergency is not out 😐

We arrived at the Orlando Airport 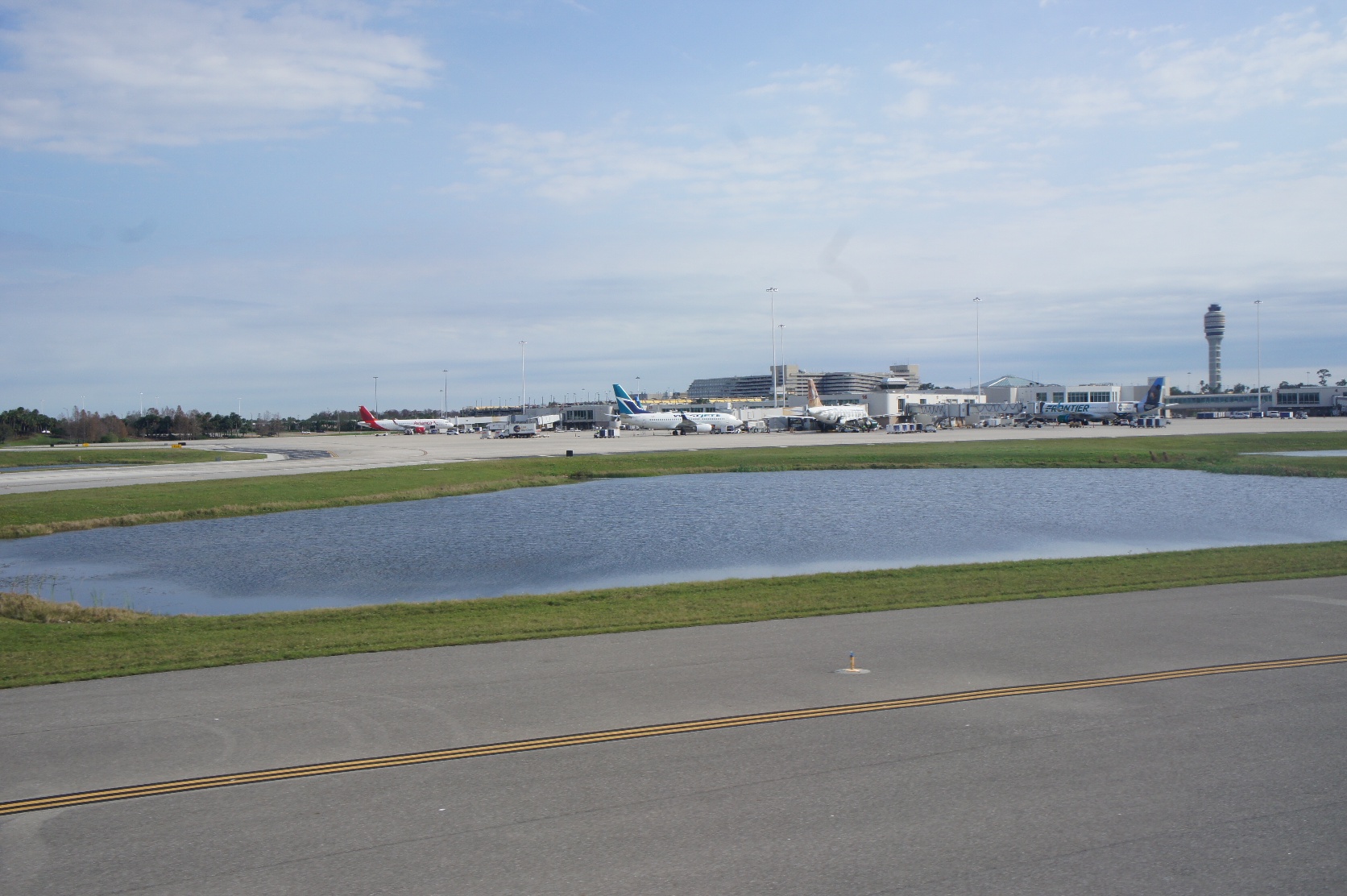 I wonder if it was about four hours from Dallas Fort Worth Airport? Something good atmosphere when there is a pond next to the runway。Move from the arrival gate to the entrance riding a tram。 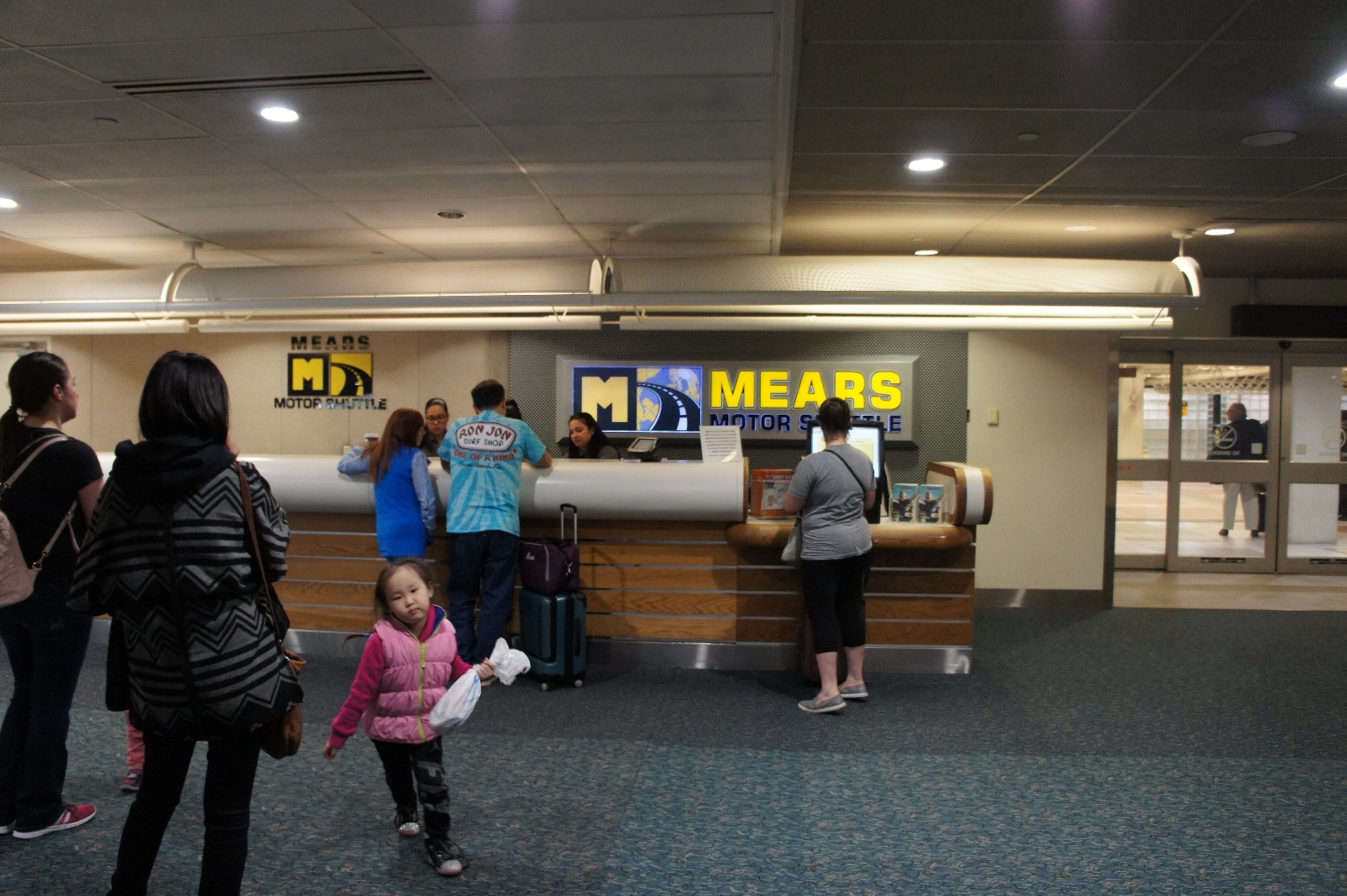 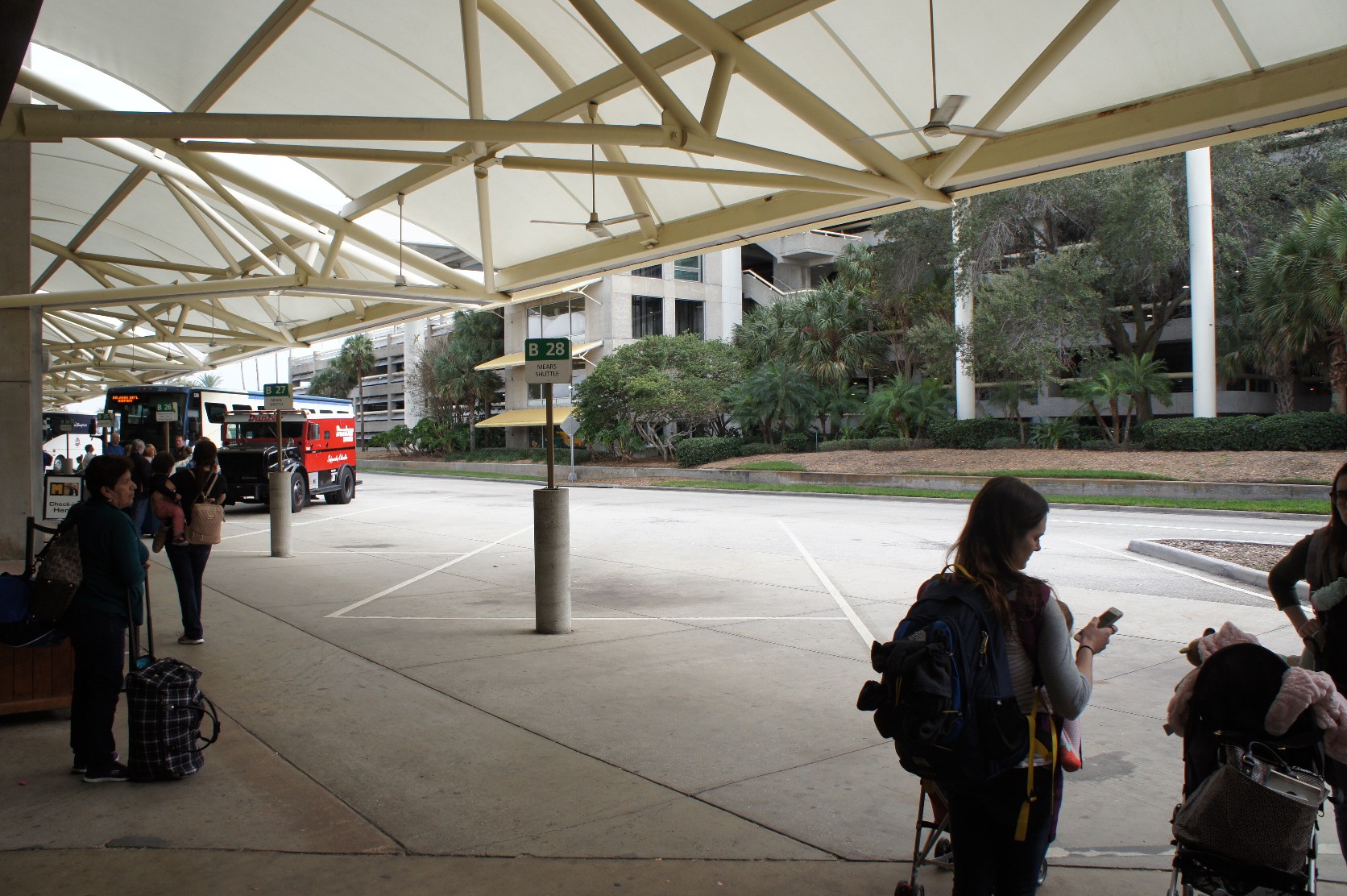 Boarding location of riding together taxi。Everyone I waiting。 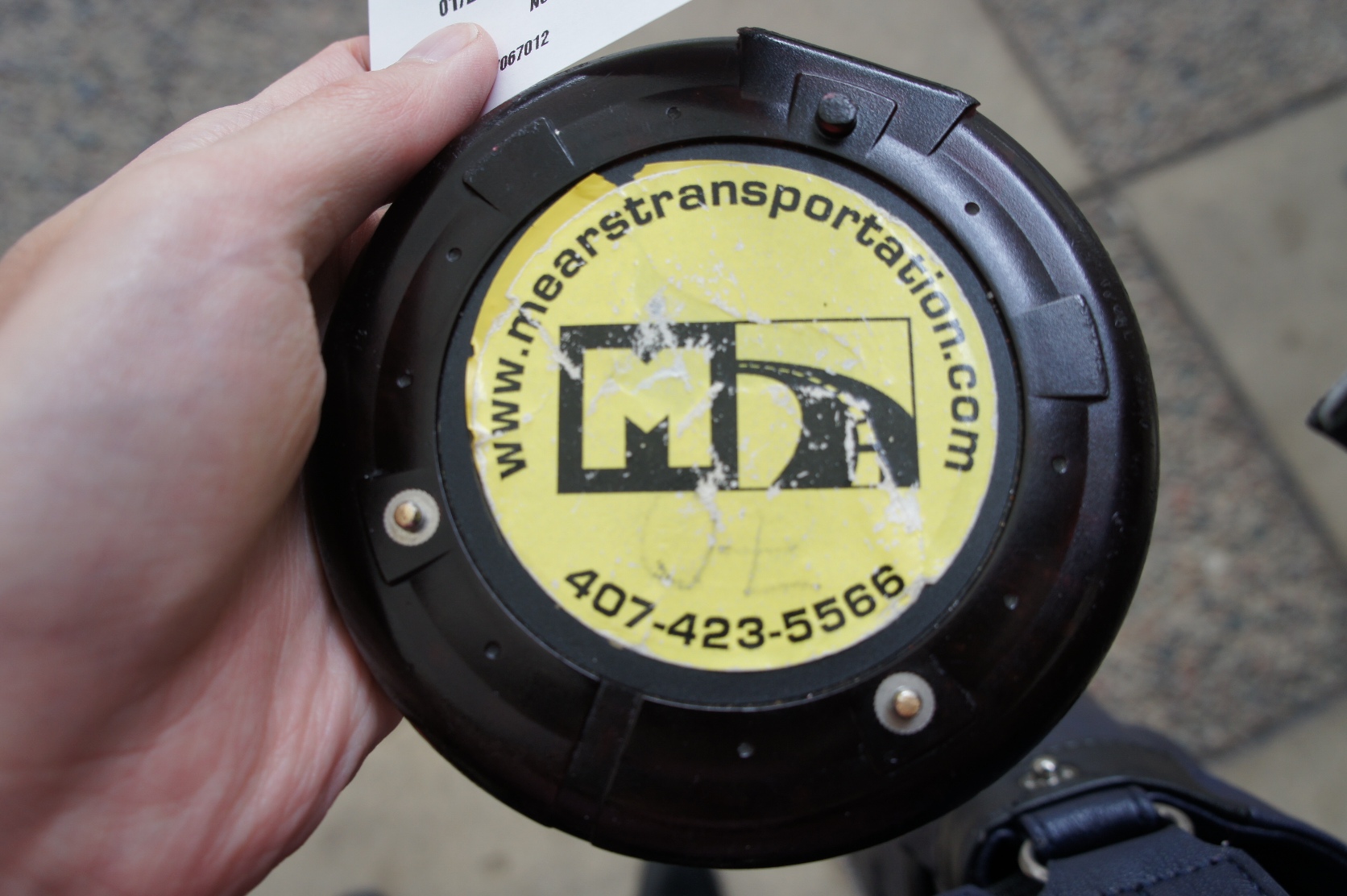 Get kind of at the counter。Because when the taxi arrives sound I "Pipipi !!" rings、OK even if you are shopping in the airport。

It should be noted、But Orlando'm there is also a local bus to the city、I do not recommend。On transfer often、Very poor security。Let's be sure to to use a taxi, especially when you have the valuables。For comparison、I will be introduced in the next and subsequent so took advantage of this route bus to Orlando tourism!

The following is an Orlando tourism in route bus!