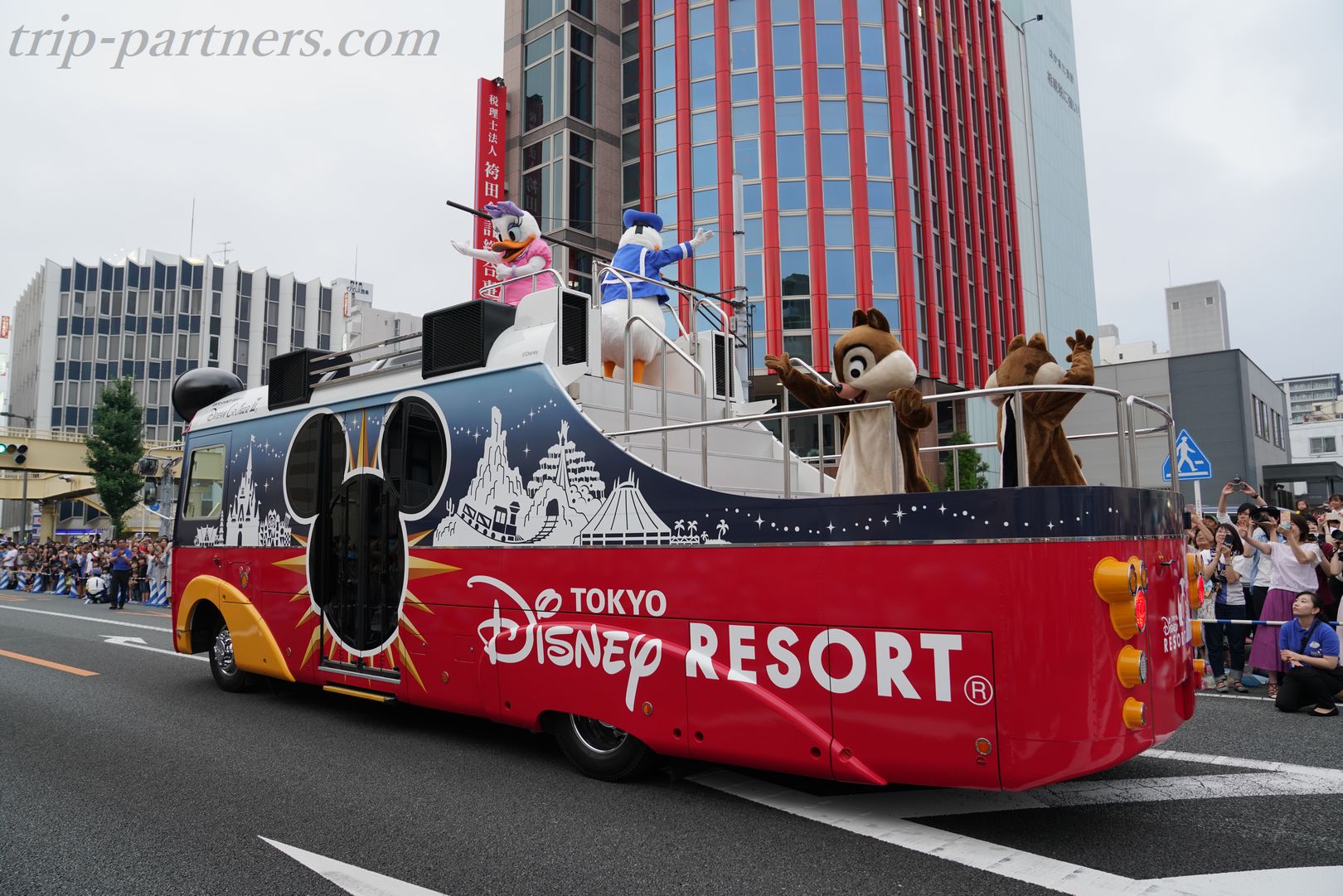 Without the map this time you are always posted because not be helped also by placing another similar map! 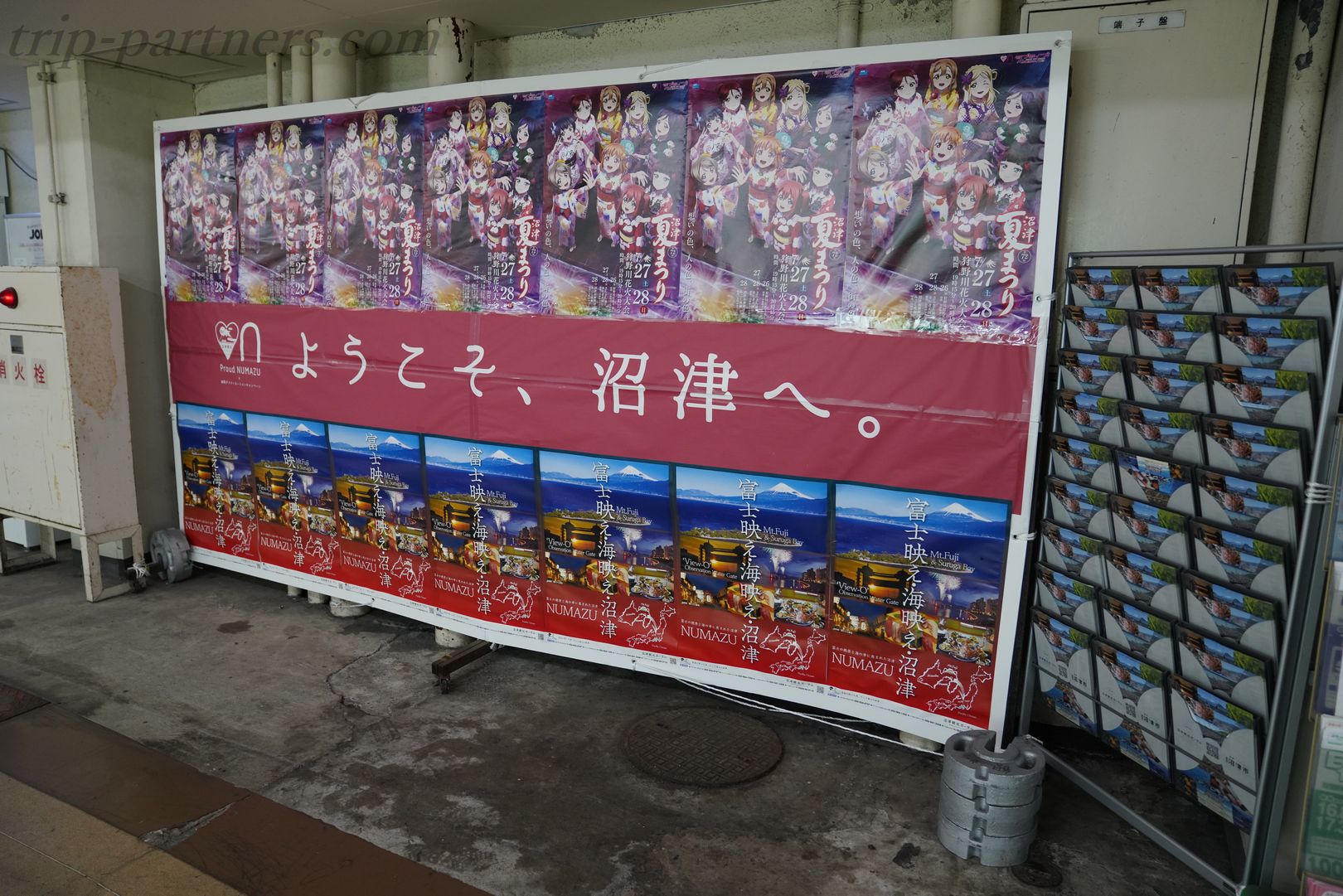 Numazu summer festival poster, which is affixed to the Numazu Station。Appeal which issued the usual love live Sunshine on the front 🙂 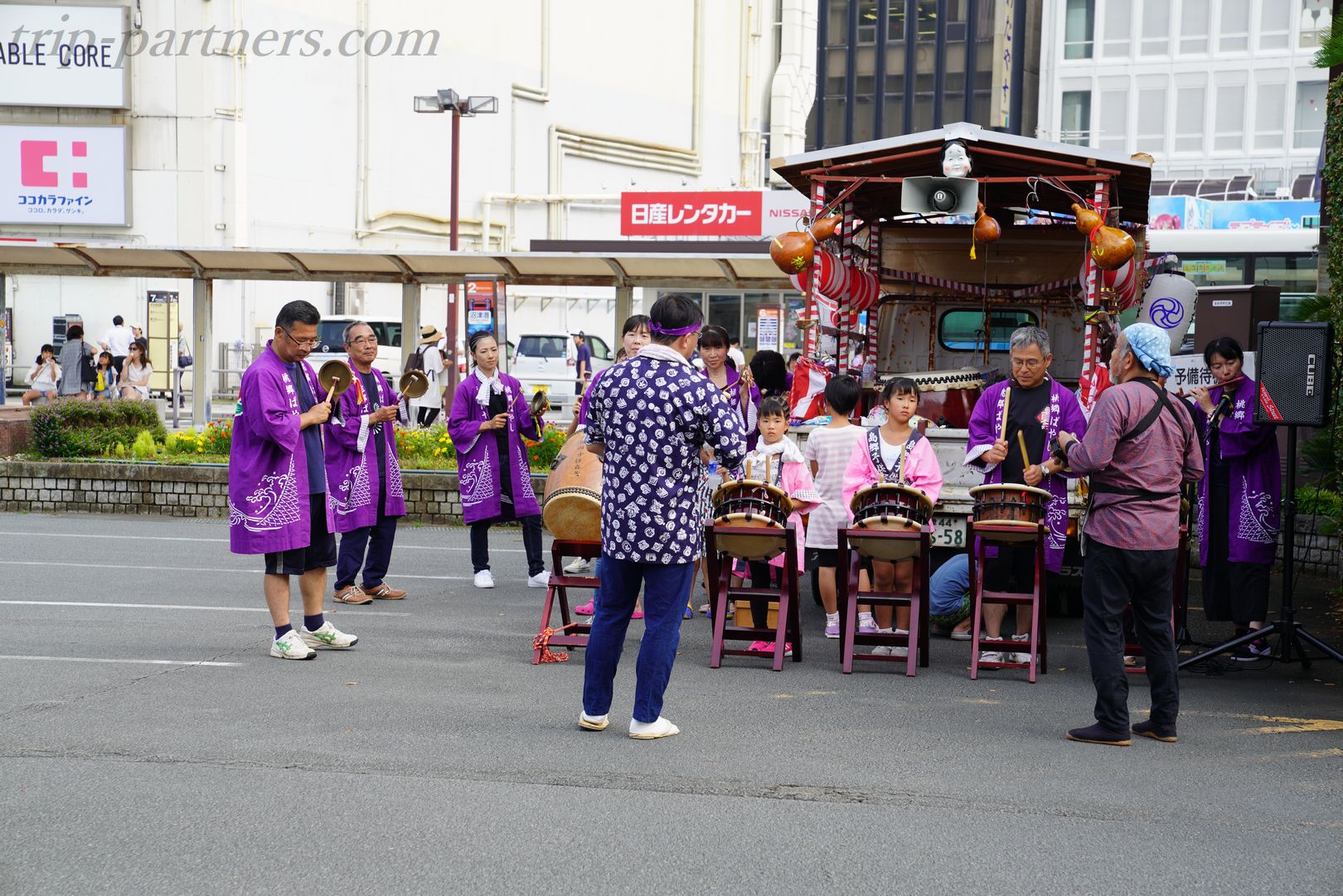 Station during the day of the summer festival also busy! ……Although、Naa'm more large-scale performance has been done in front of the station when the previous Onuma mayor。Resulting in a comparison since really the previous mayor was too excellent 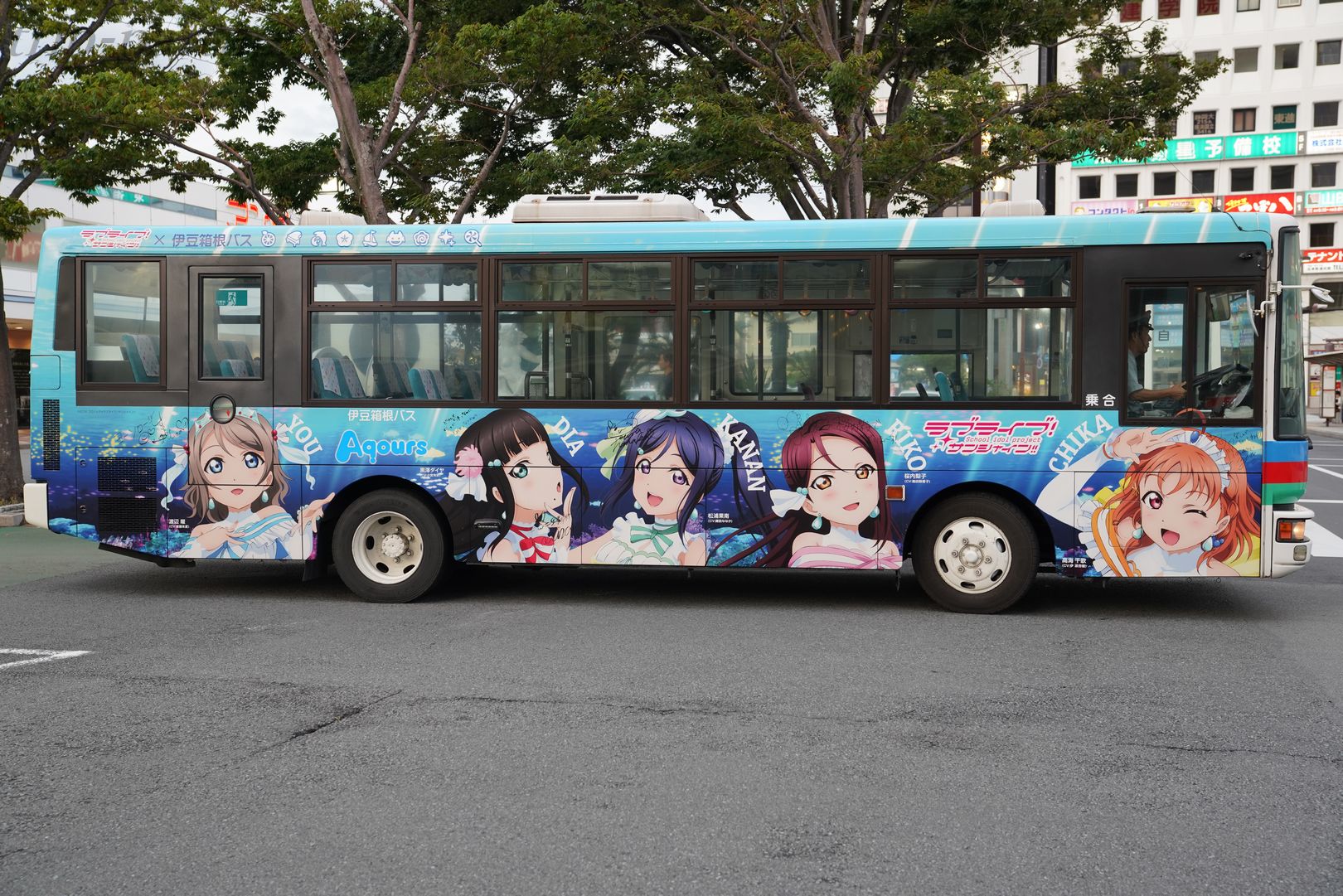 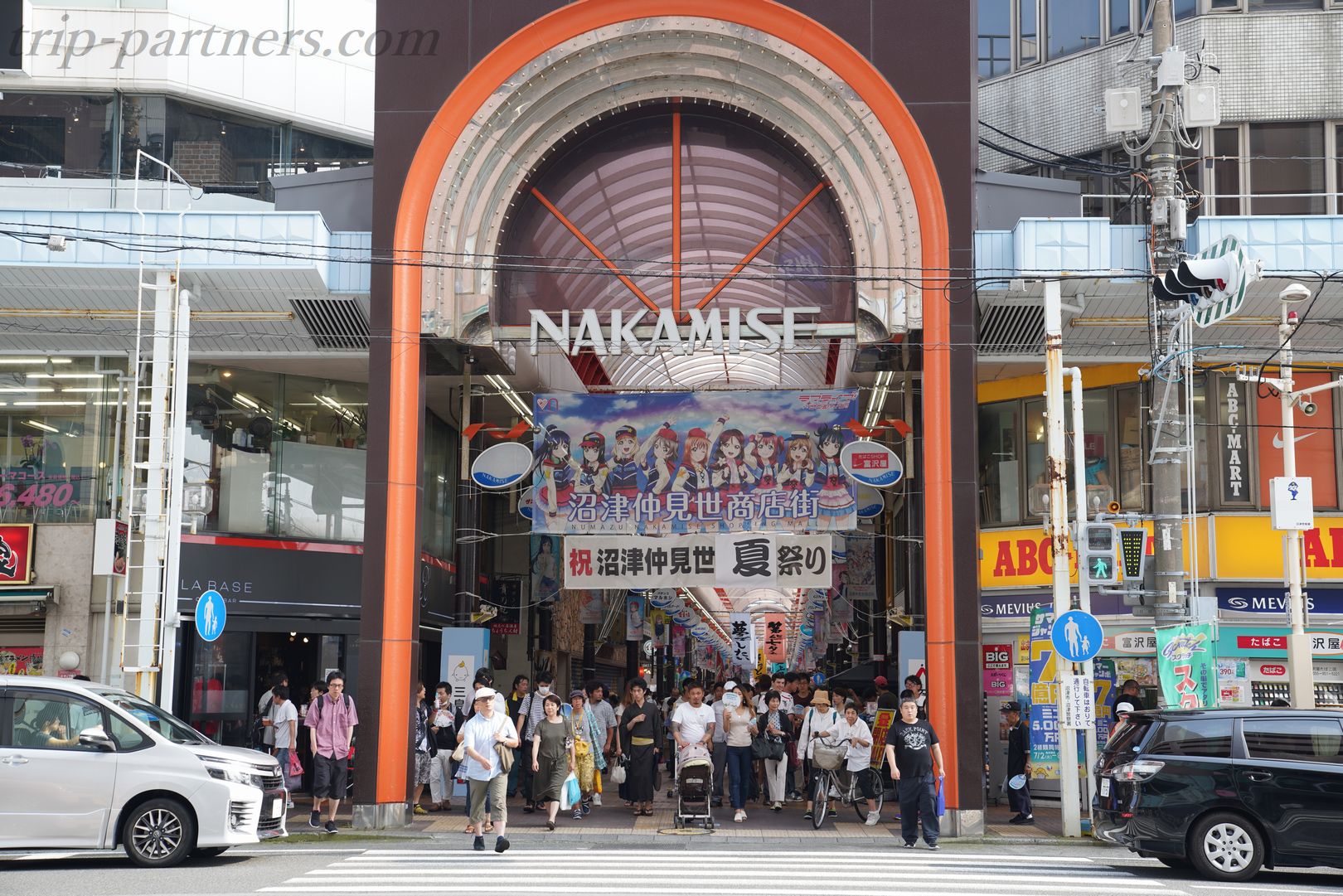 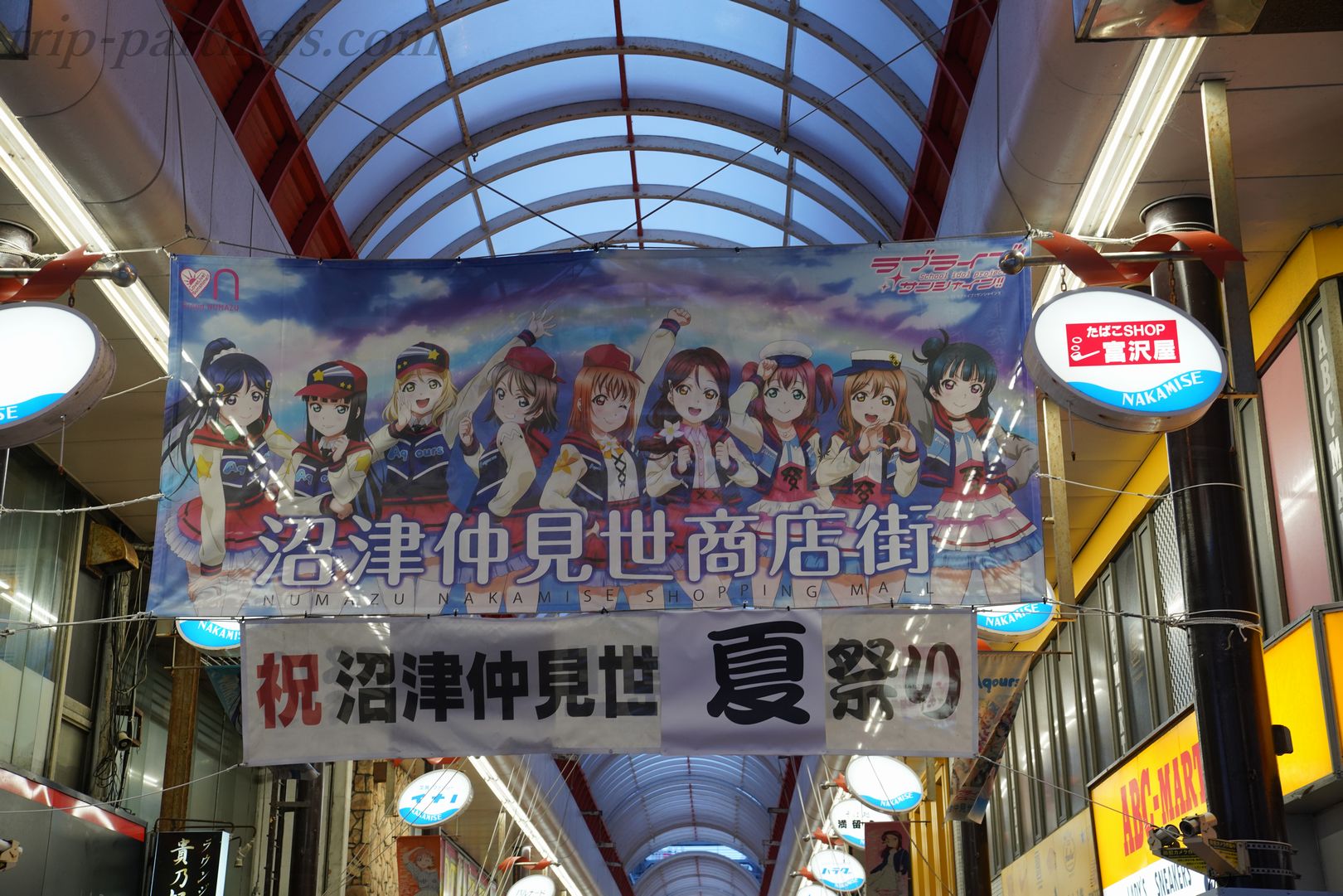 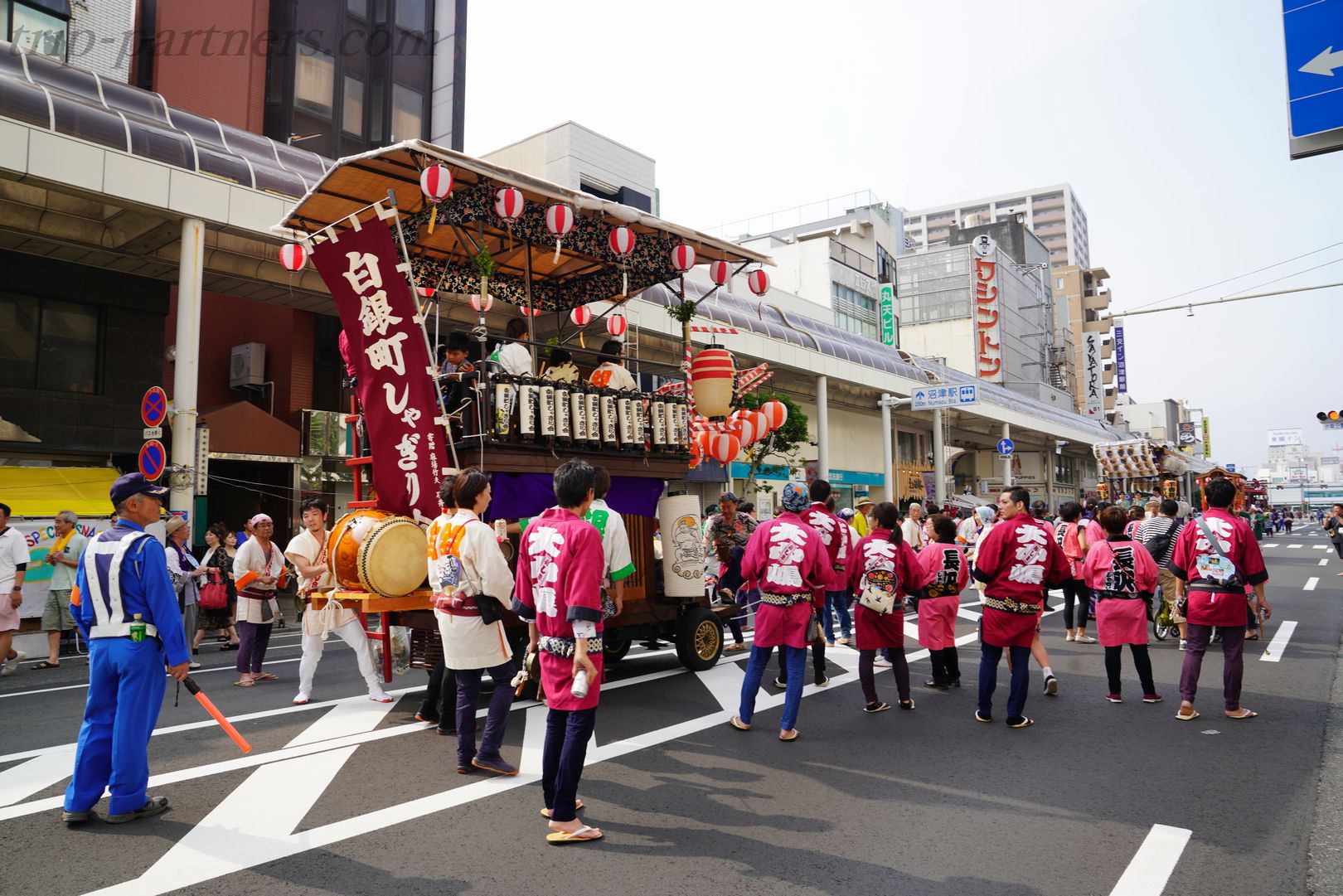 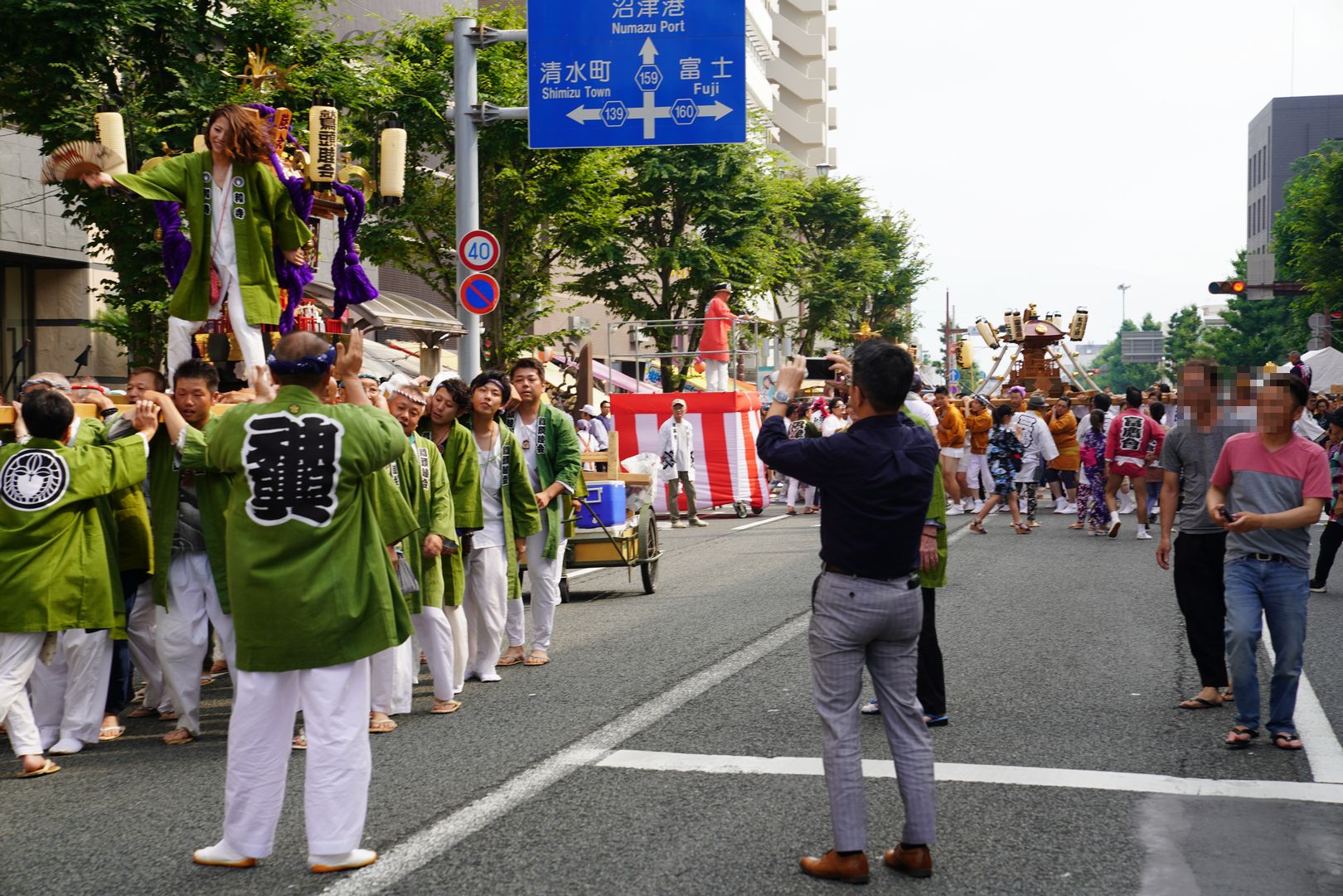 Riverside Hotel before this street。 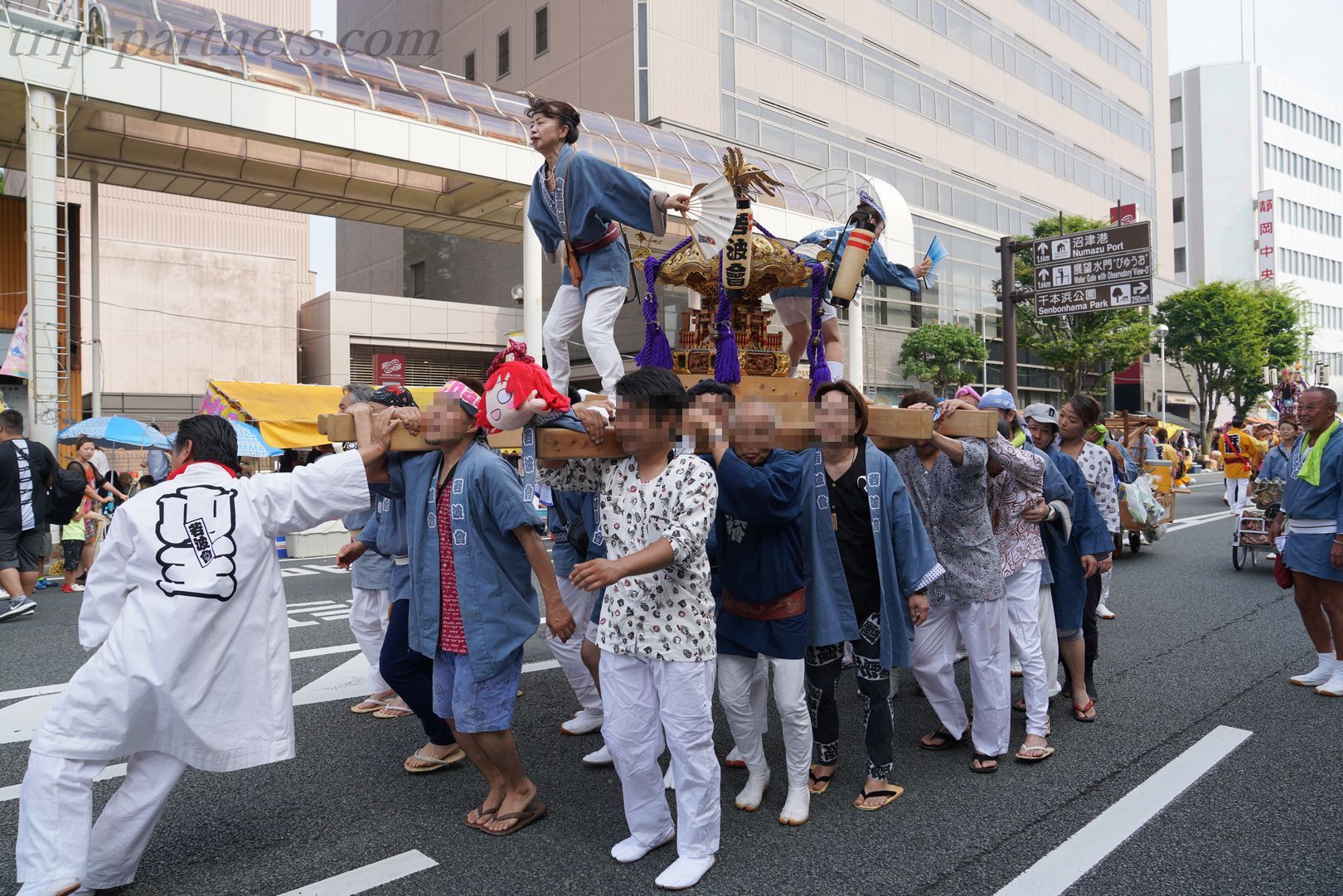 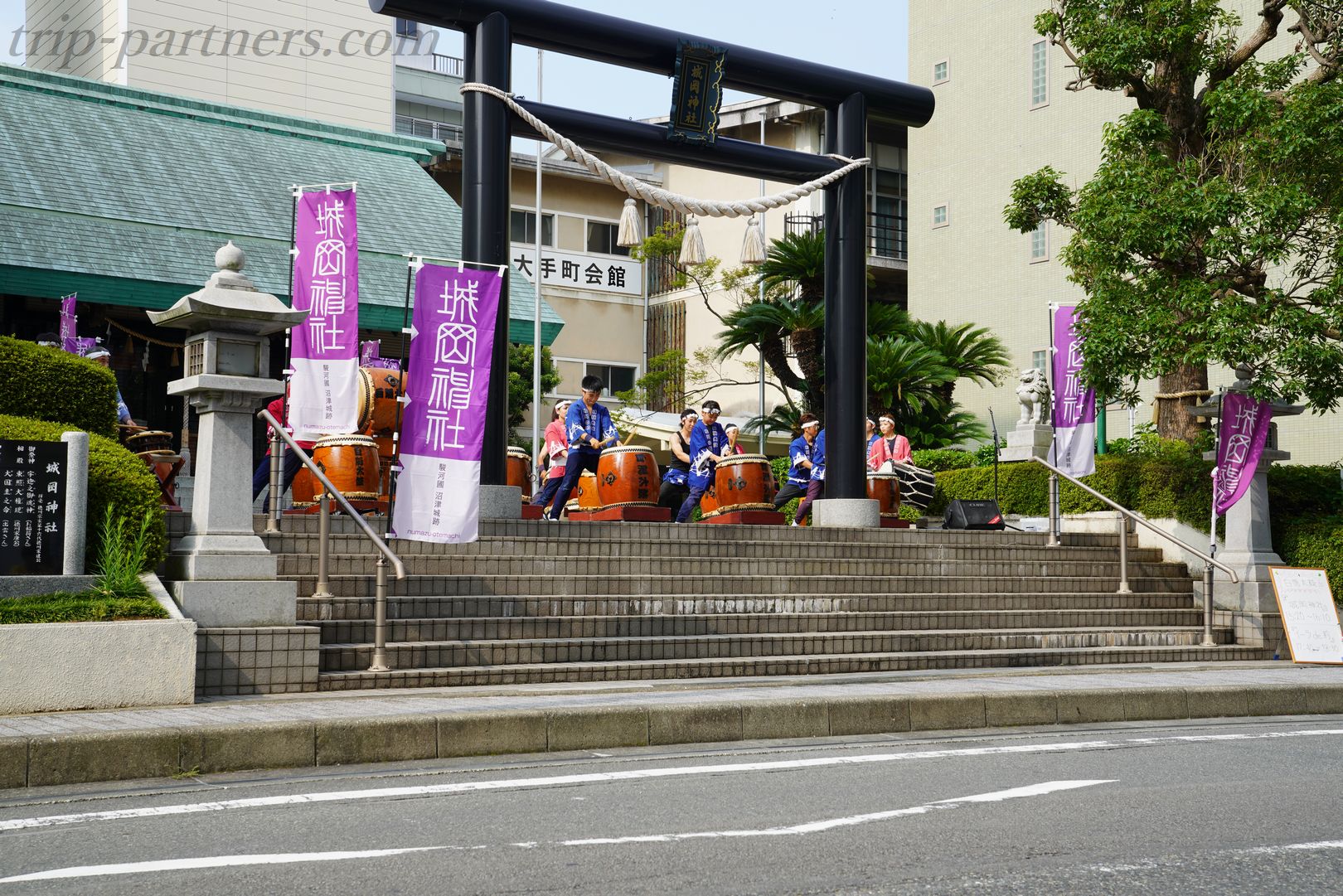 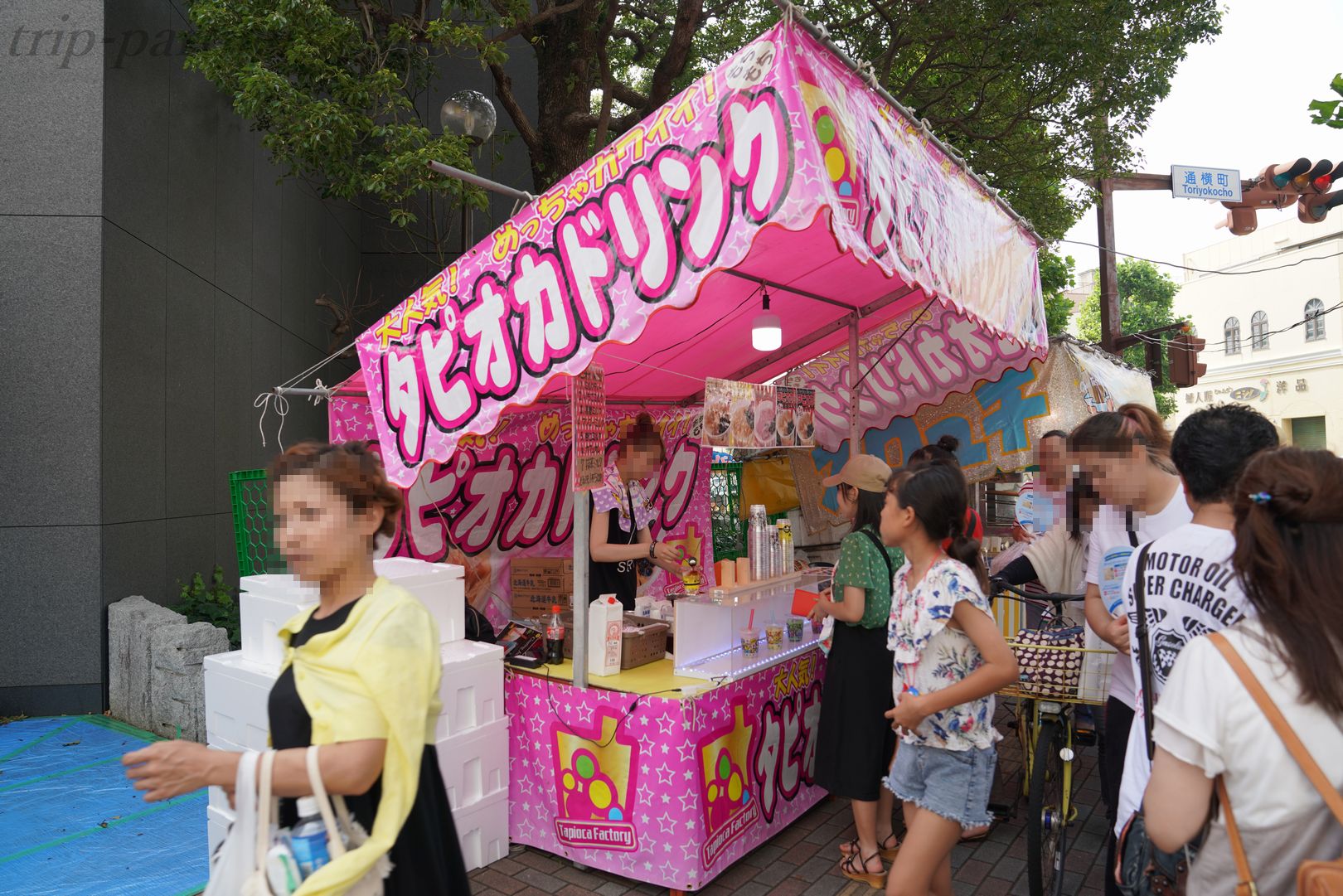 There is only became tapioca first year and the topic、There was such a store this year。Tapioca drink 1 cup of 500 yen! 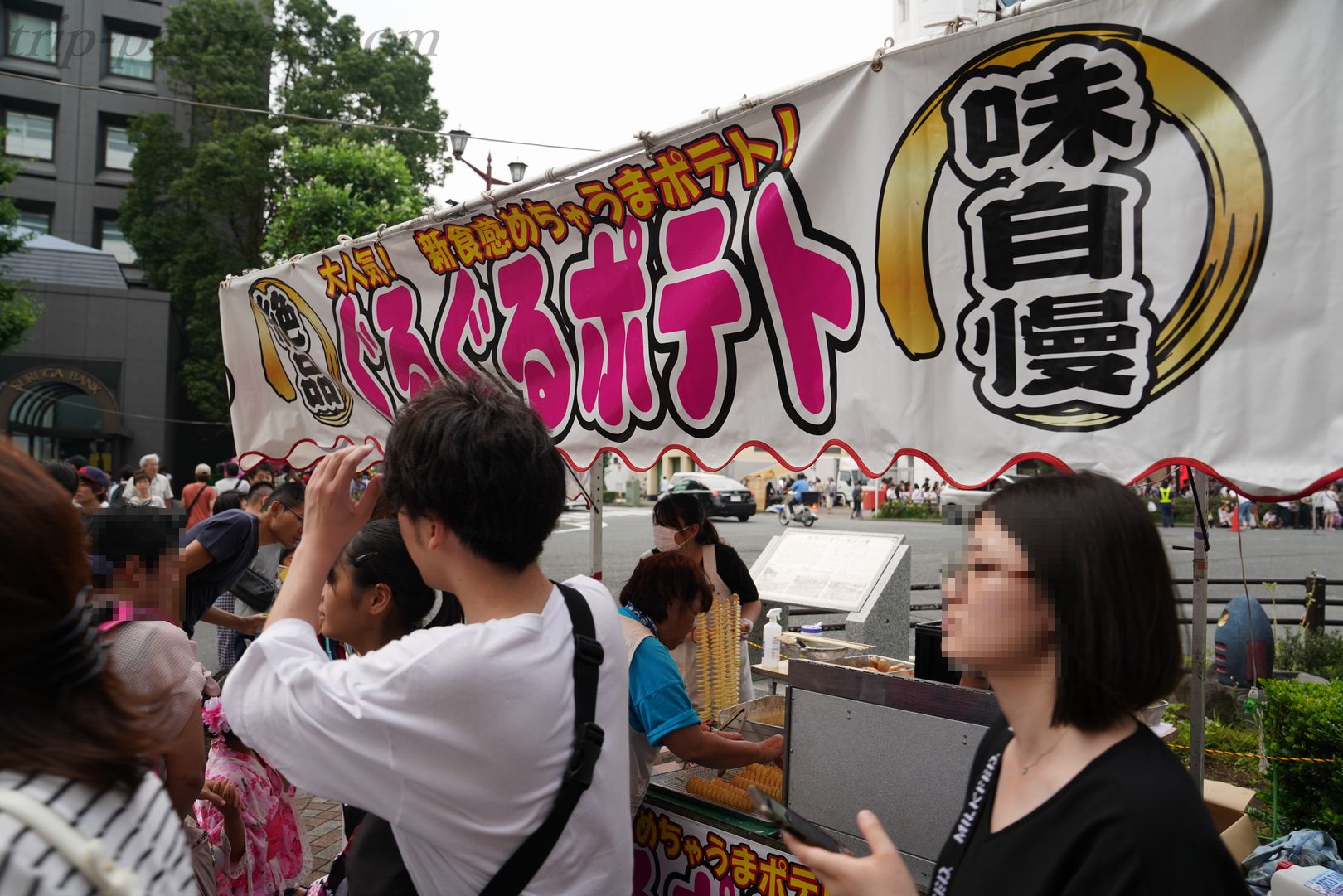 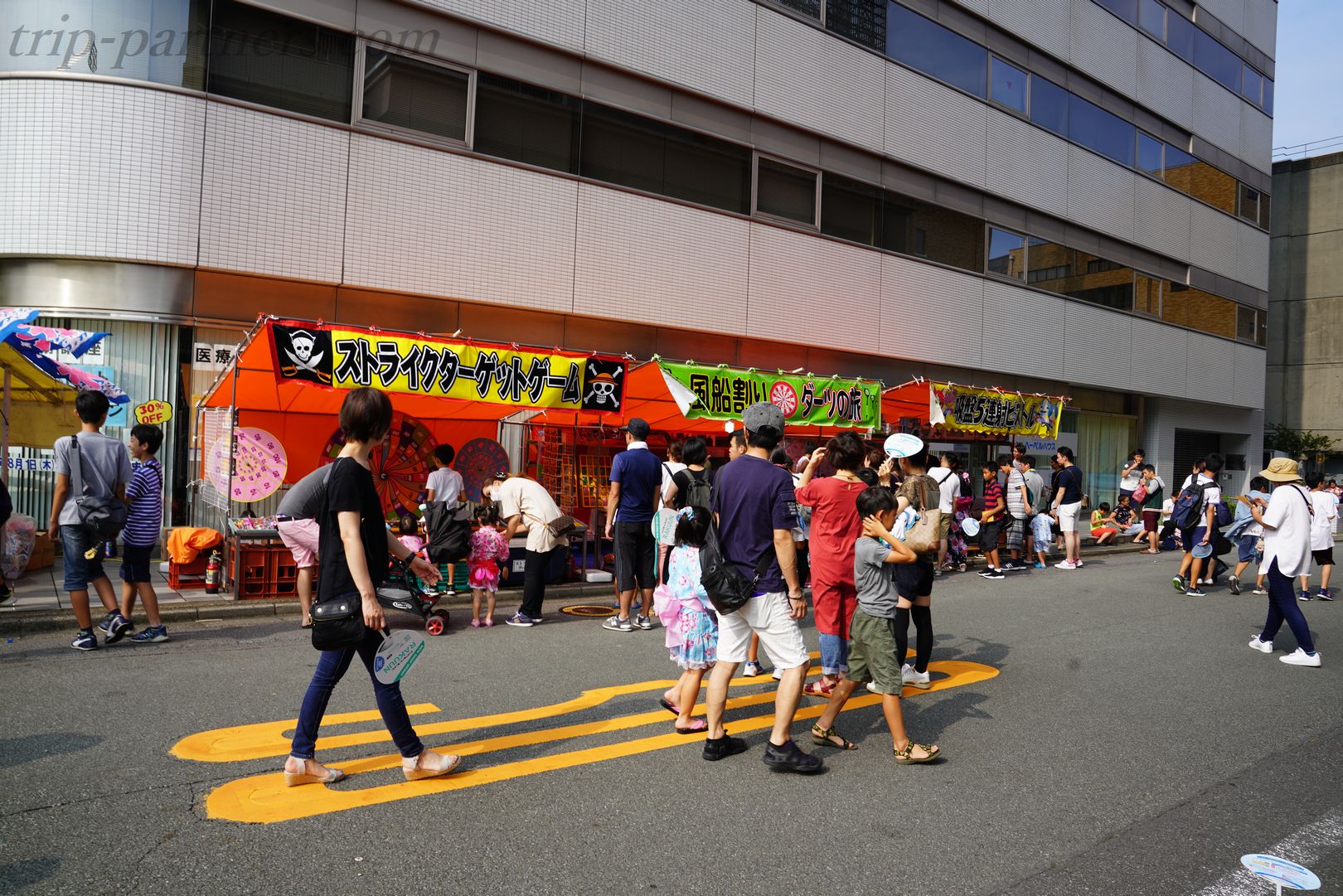 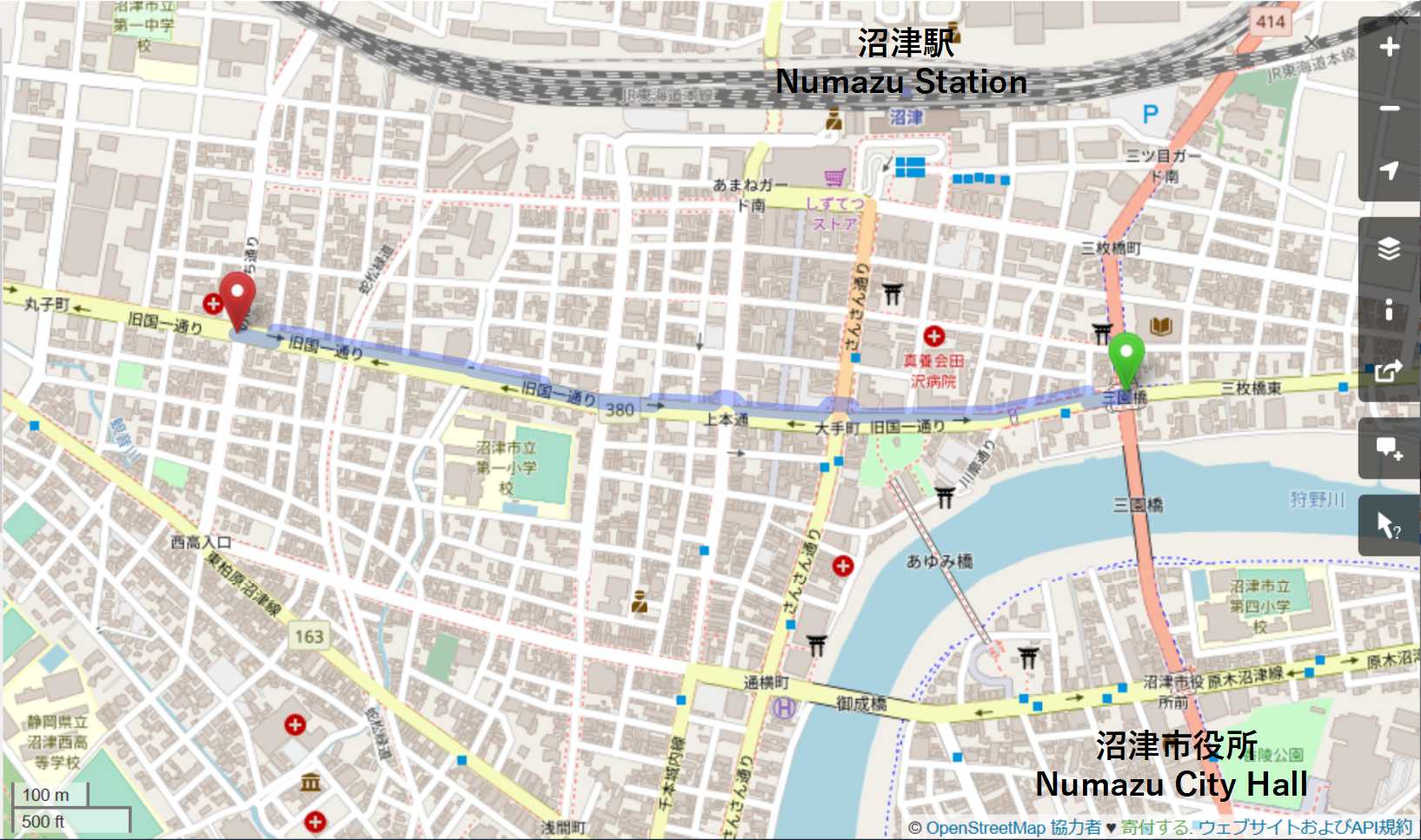 Disney parade is to climb road street from the three kindergartens Bridge。Distance to 1.2km。Is what has worked hard this scorching sun well。

By the way, this Disney parade、What that of the Tokyo Disney Resort came for free! Generous Disney's Nante。However、It's taking a considerable amount of money in preparation。Although you refrain from writing indeed the amount of money here、I received the impression that I wonder I quite take you me security bill。 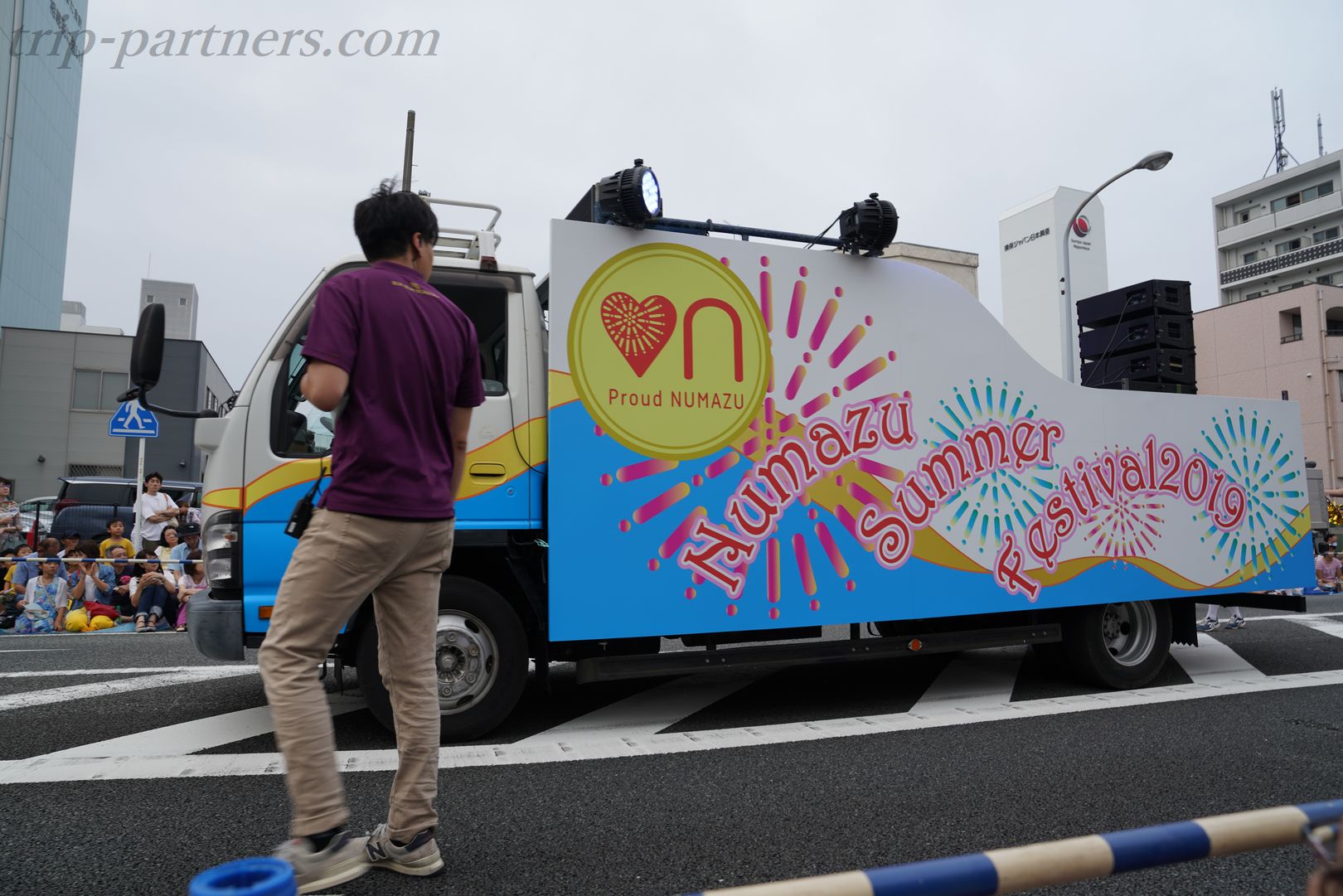 Parade 18:00Despite the start、Already 15:00There was a person that has a place up from the front。Since we arrived in one hour before said that、Keep the second column per the middle of the entire process of the parade。Pass in front leading car of the eyes and wait for a while。 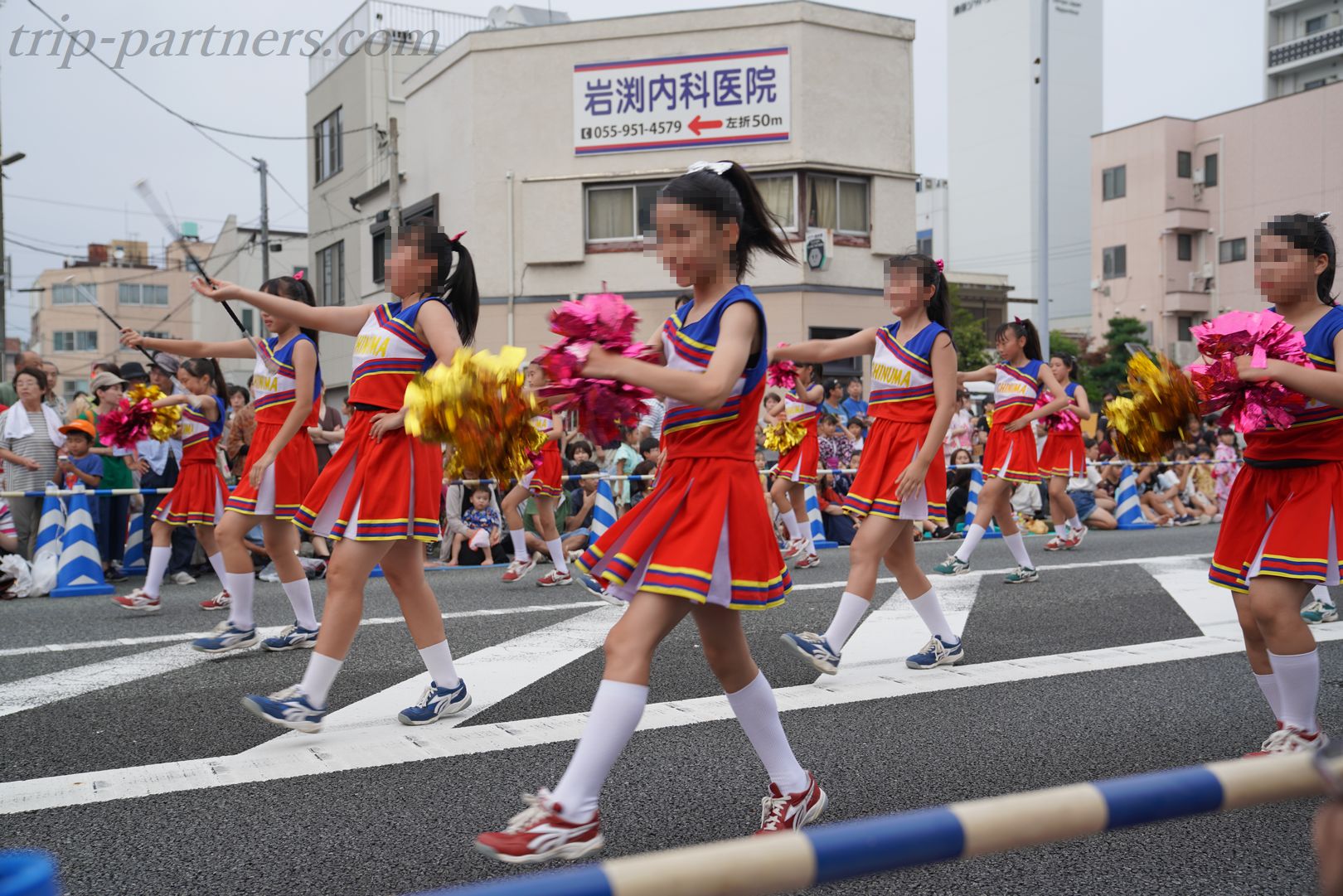 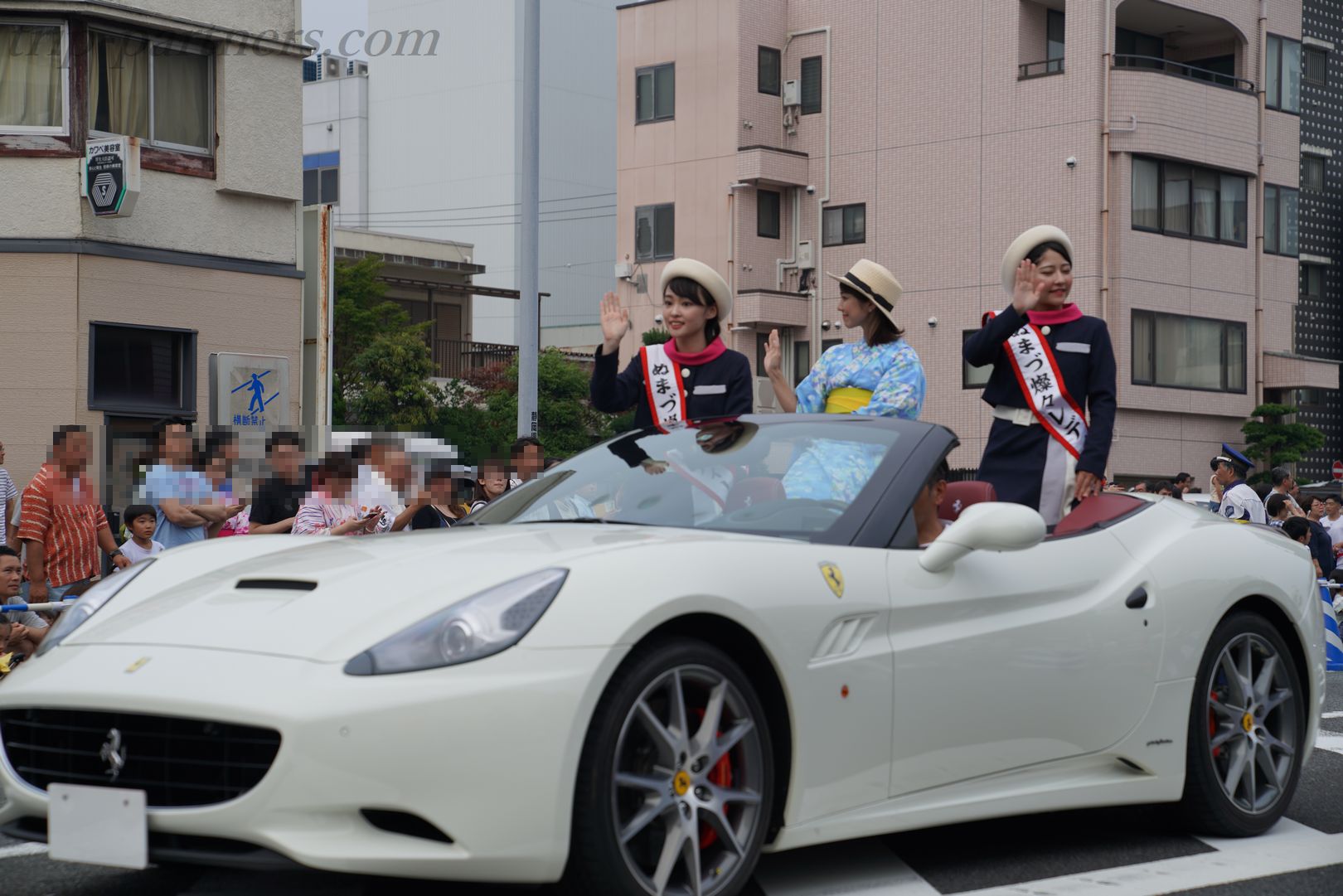 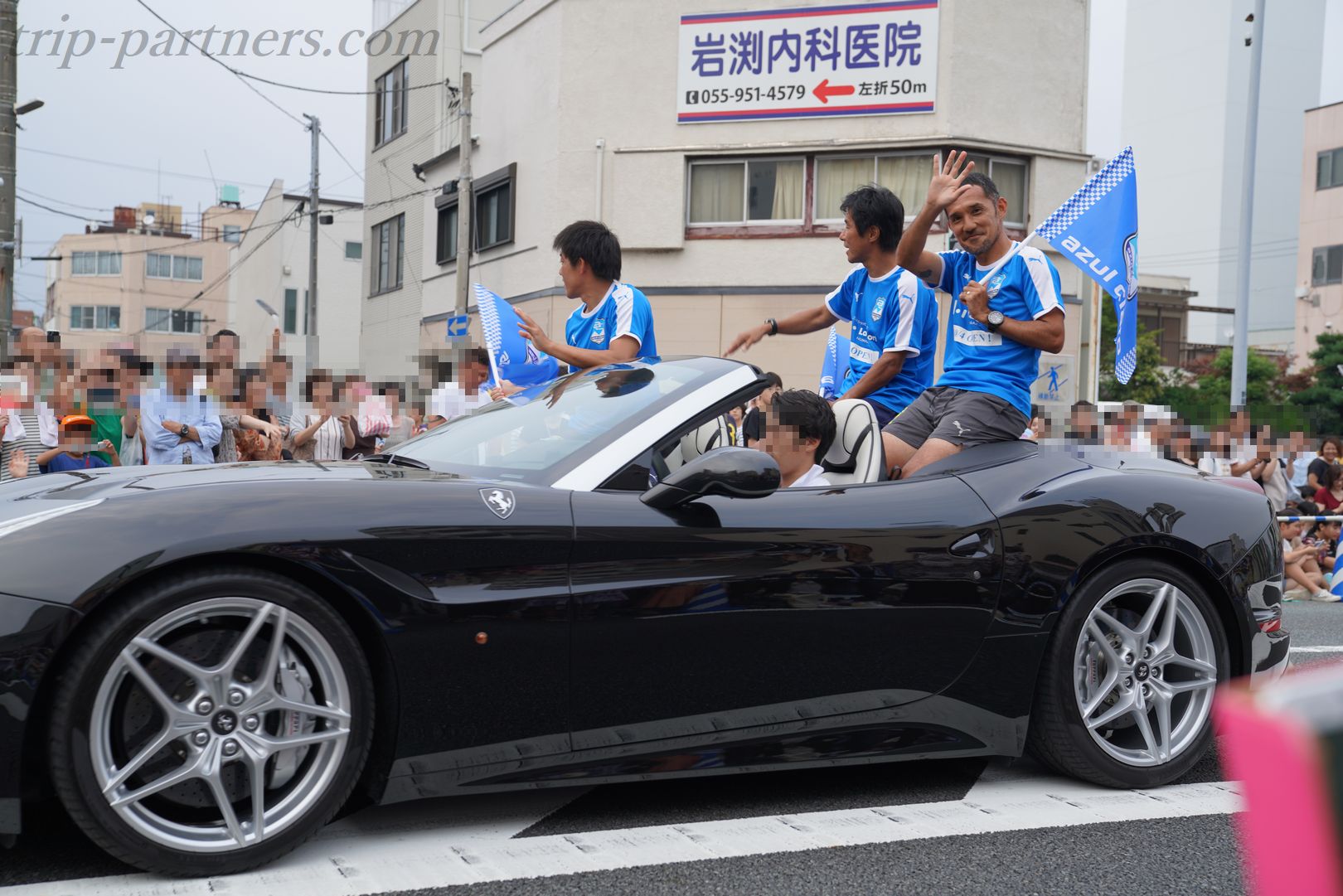 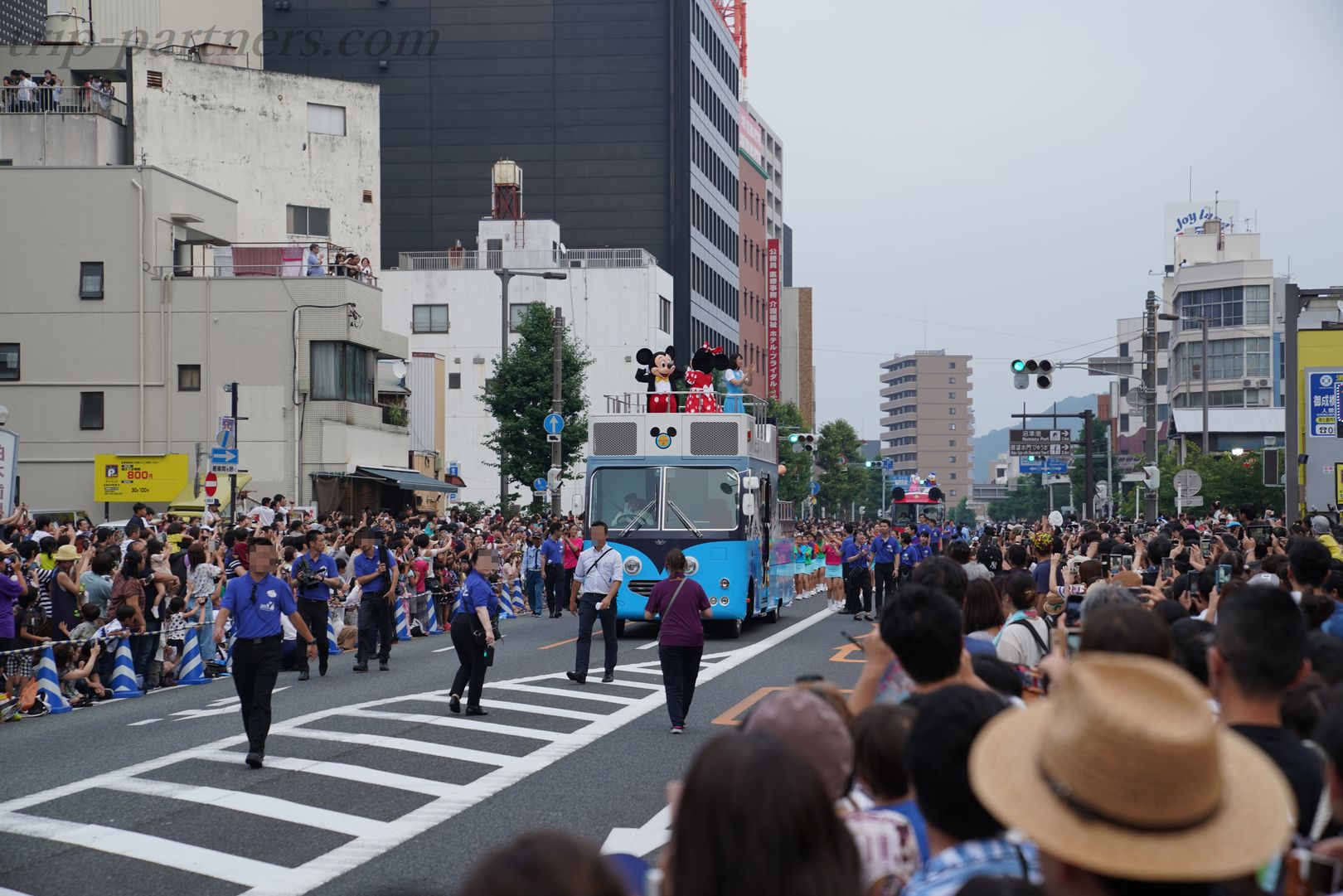 Mickey Mouse finally ...... the previous vacant for a while interval! ! 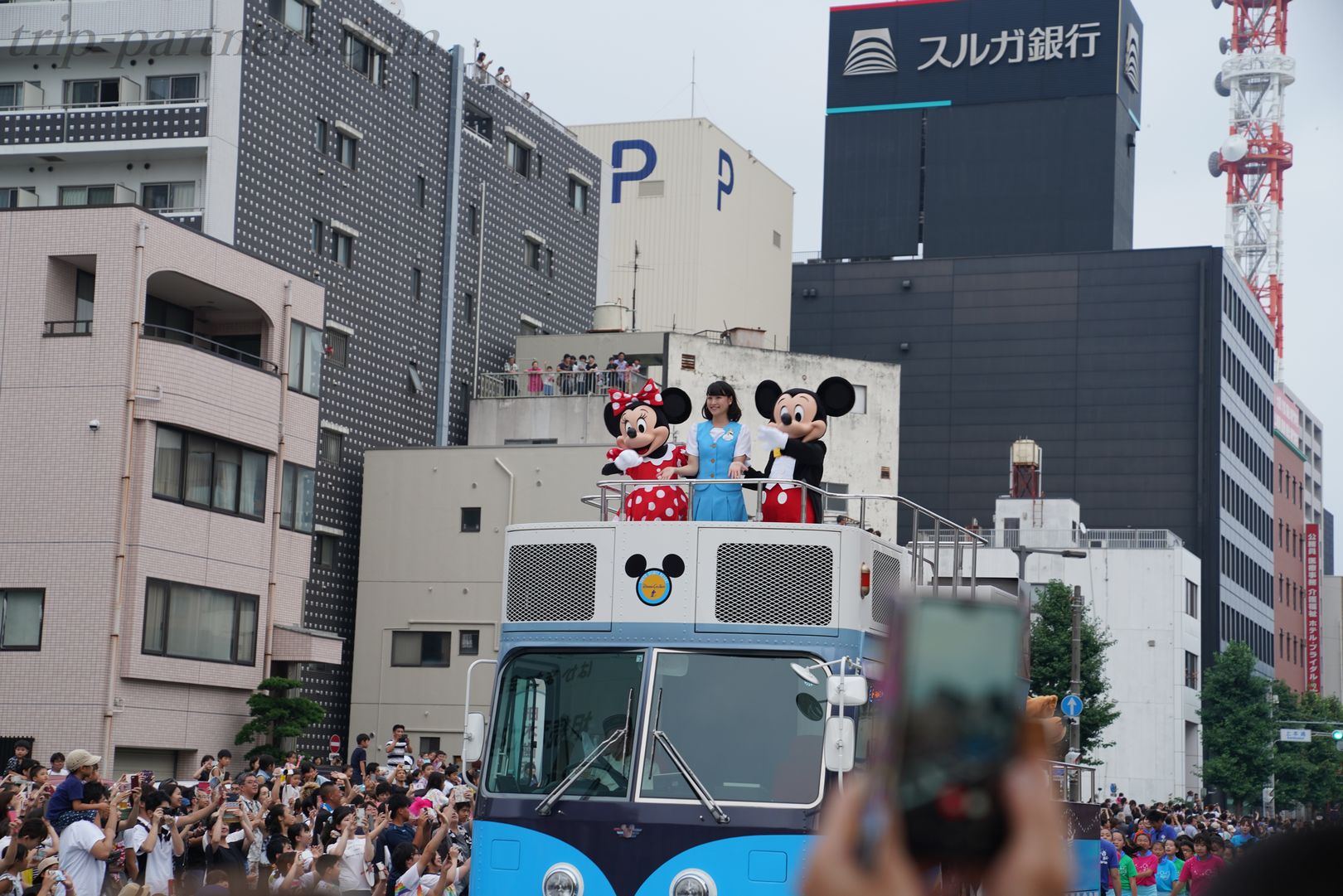 Someone between Mickey and Minnie and look good。 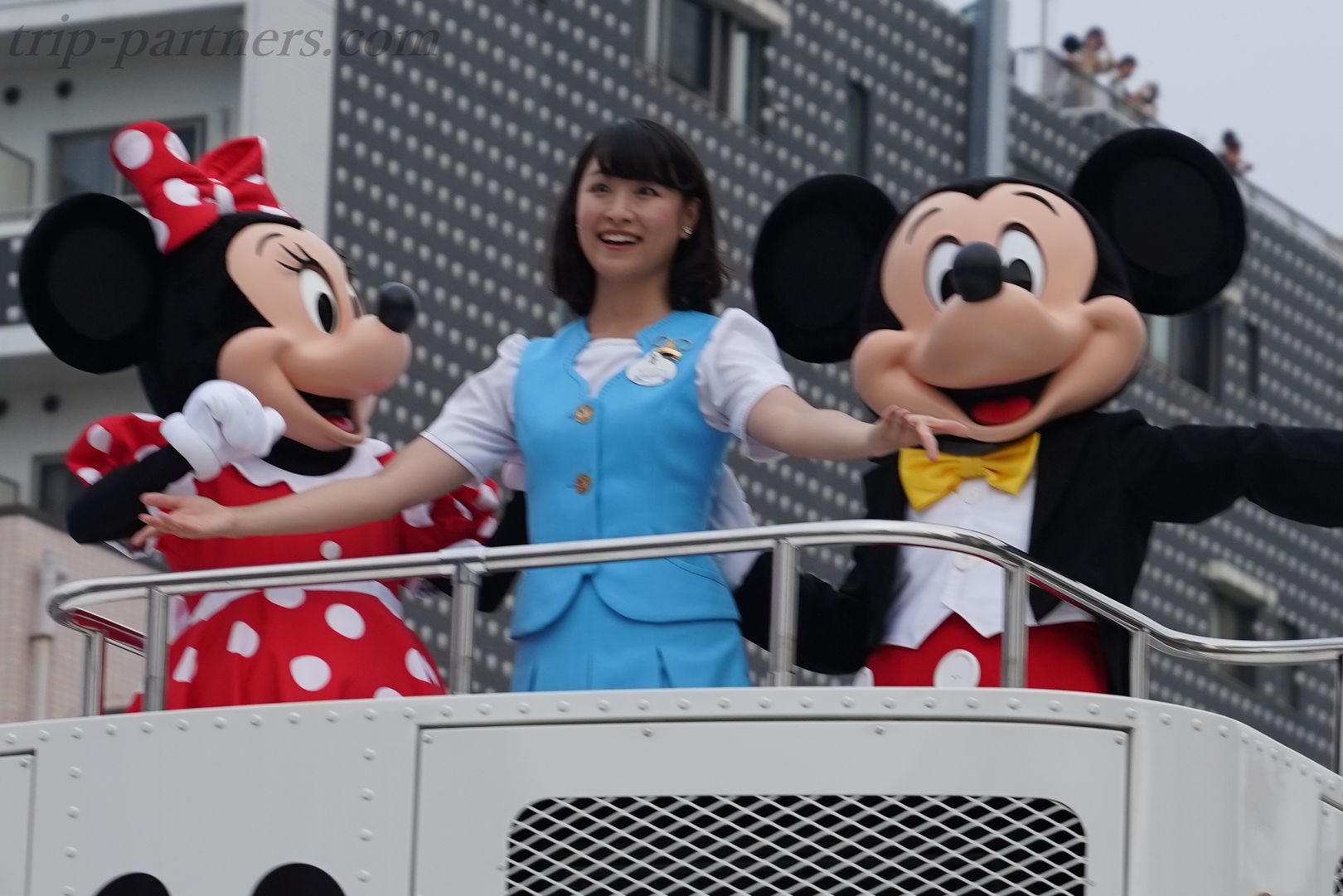 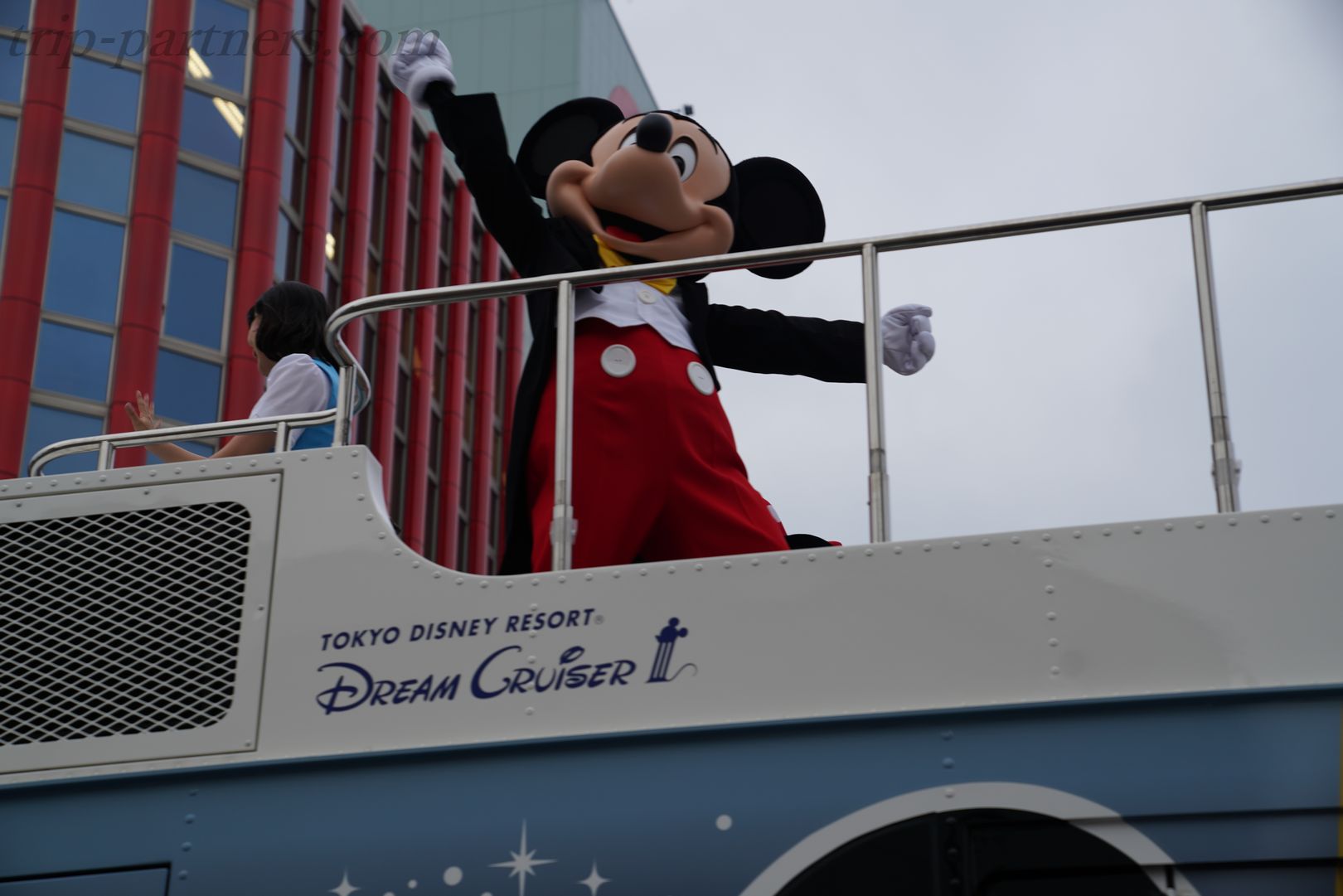 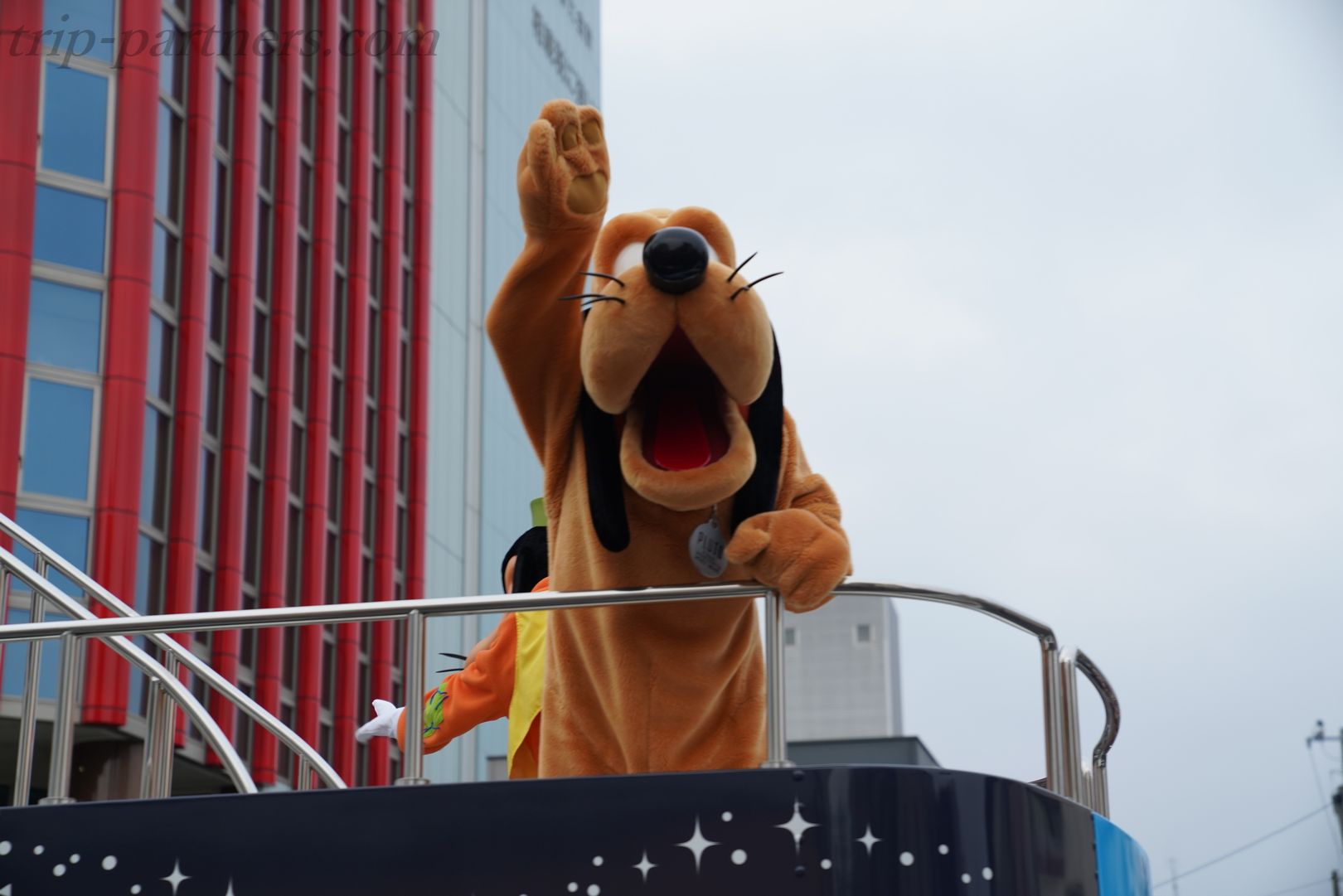 Behind Goofy and Pluto。 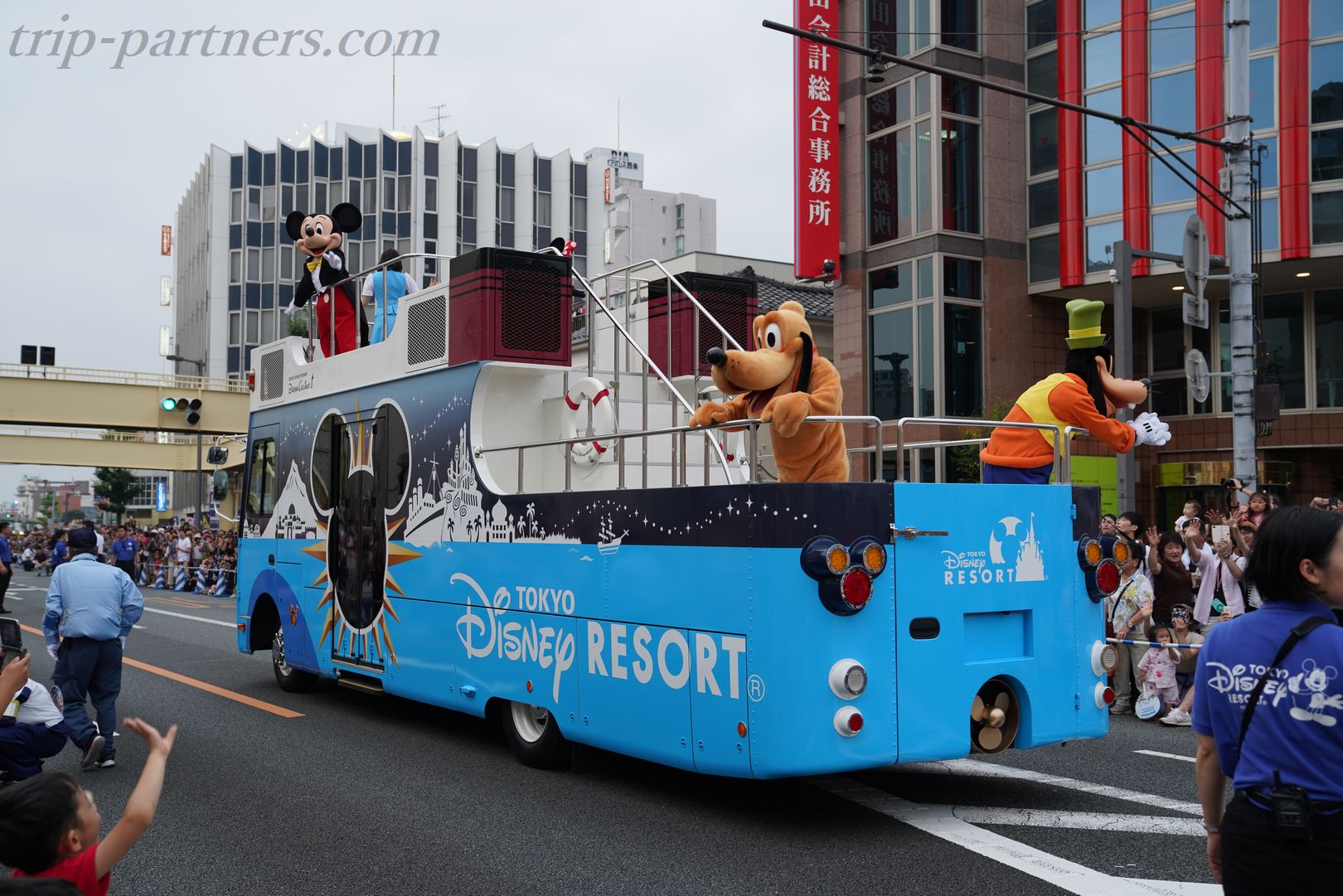 First, the first of which is the pass -。I do not care in this hot、It costume very likely。 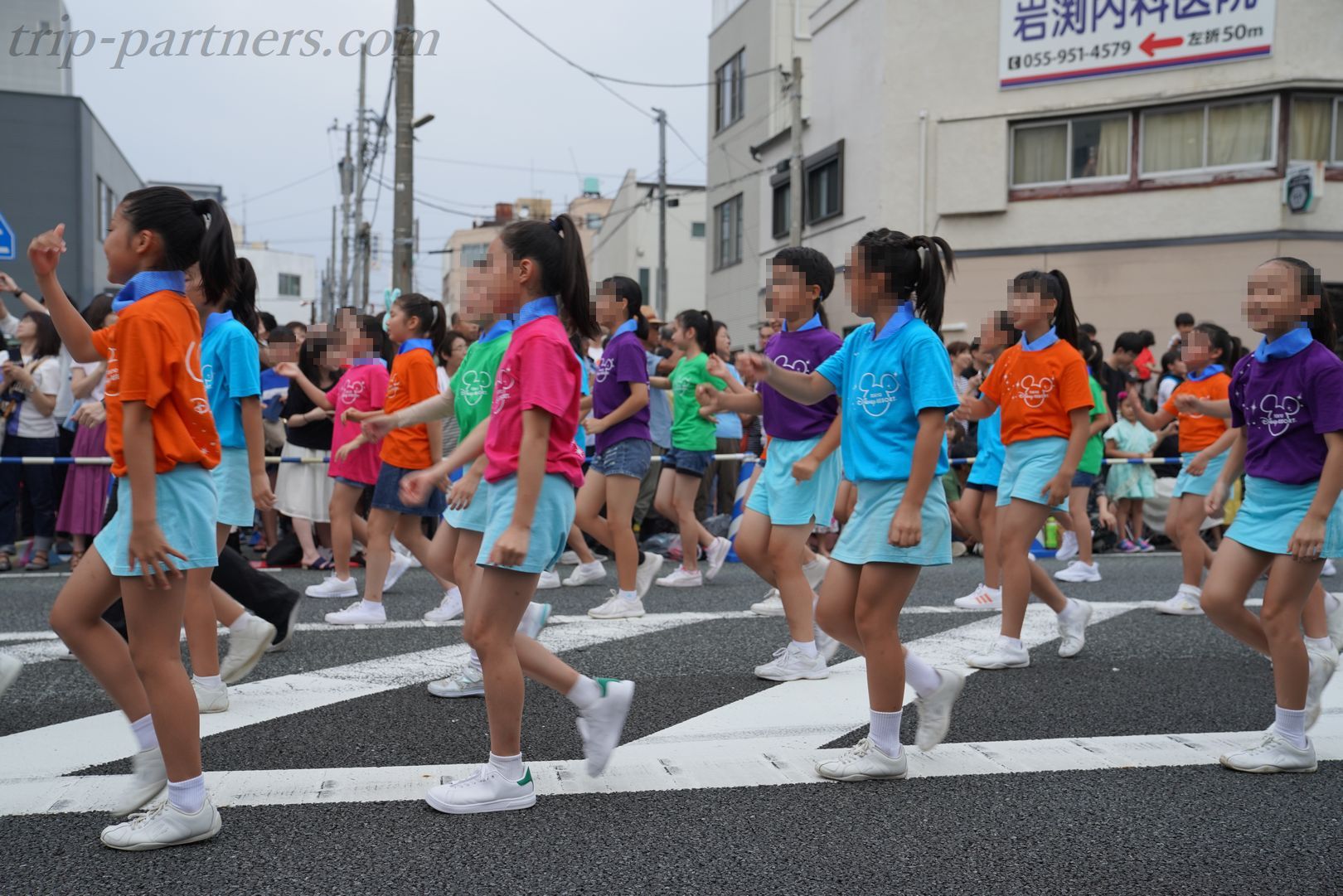 Whether or not the next Donald? ! Thinks and、Local performance second edition。 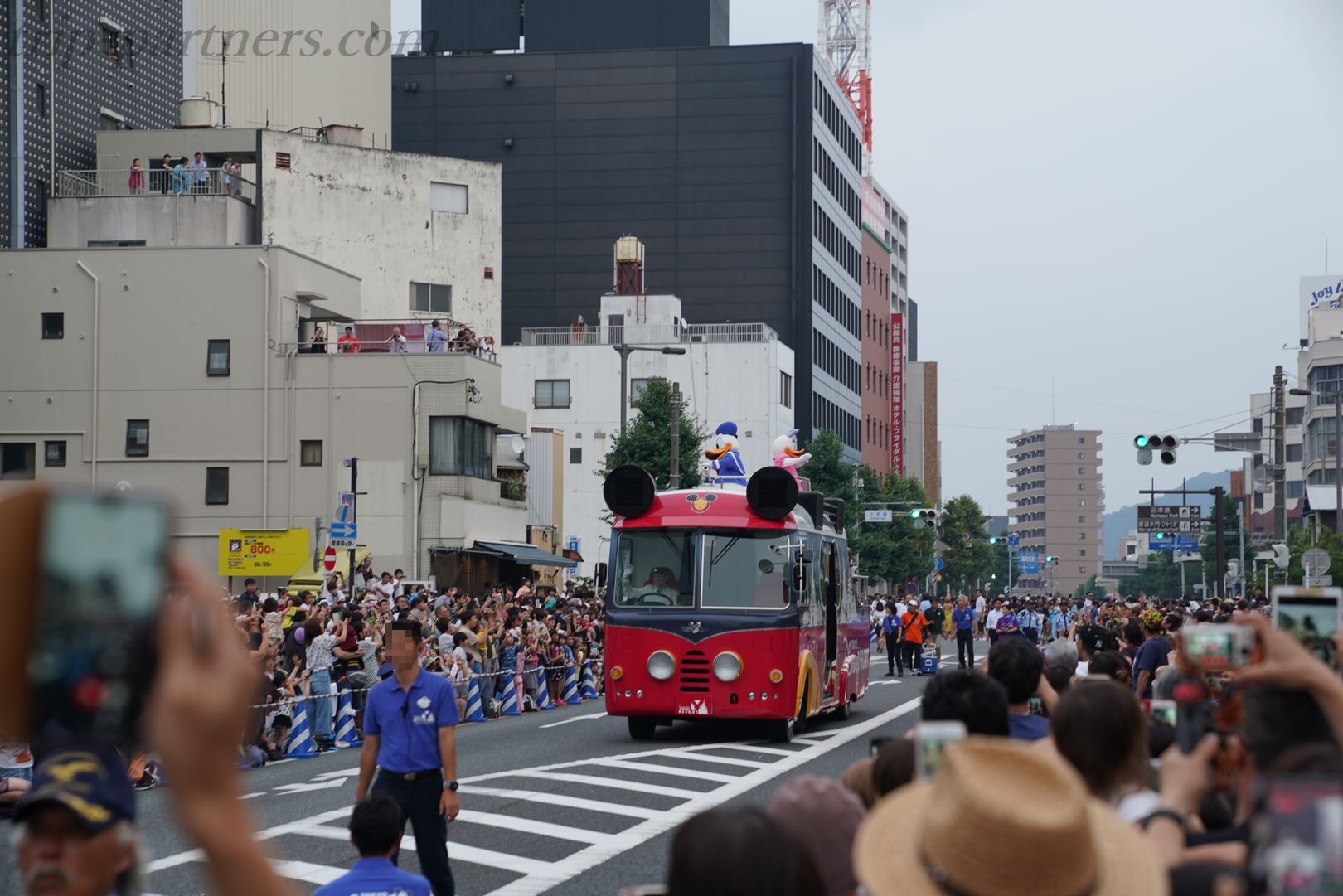 Over to Donald & Daisy has been seen 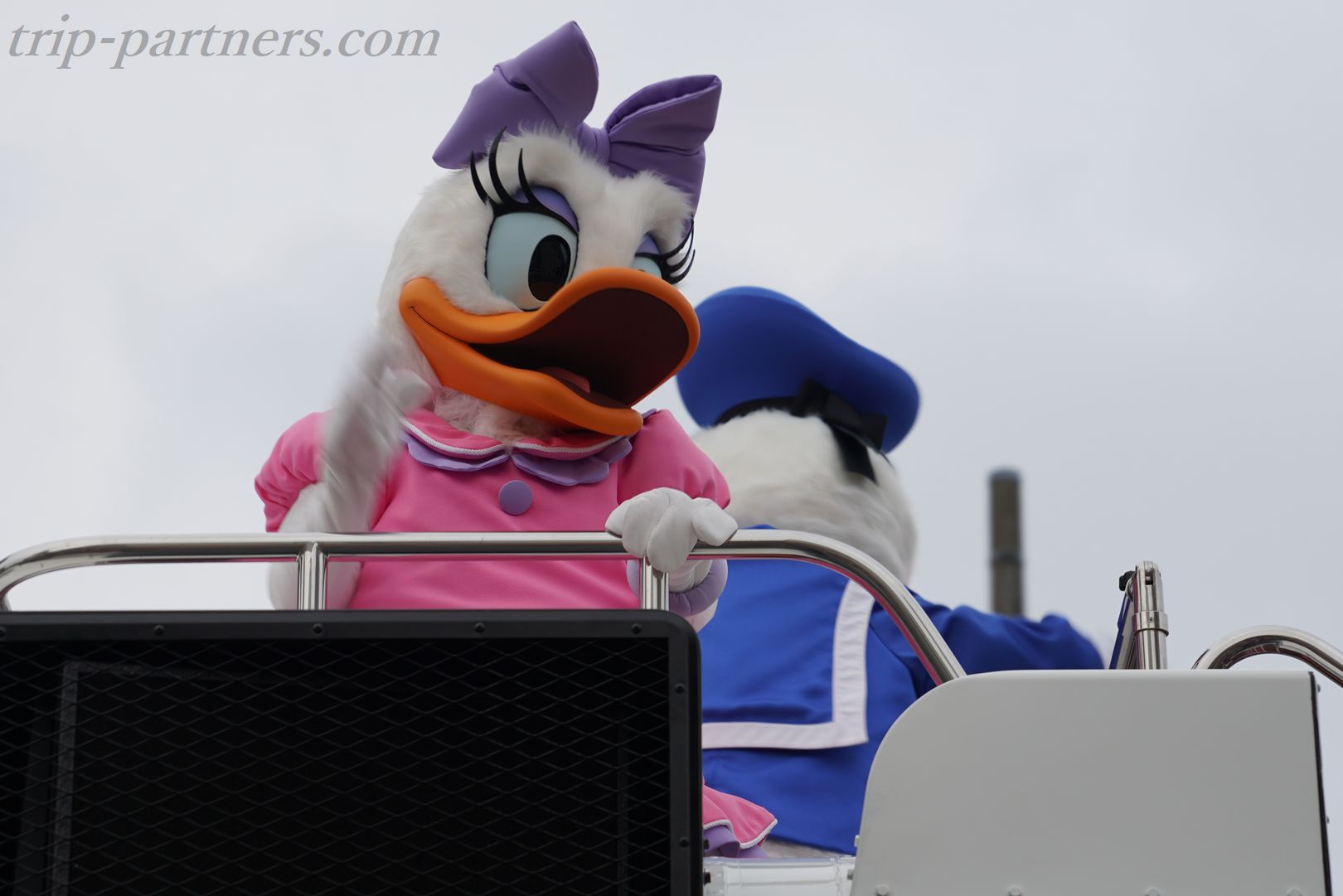 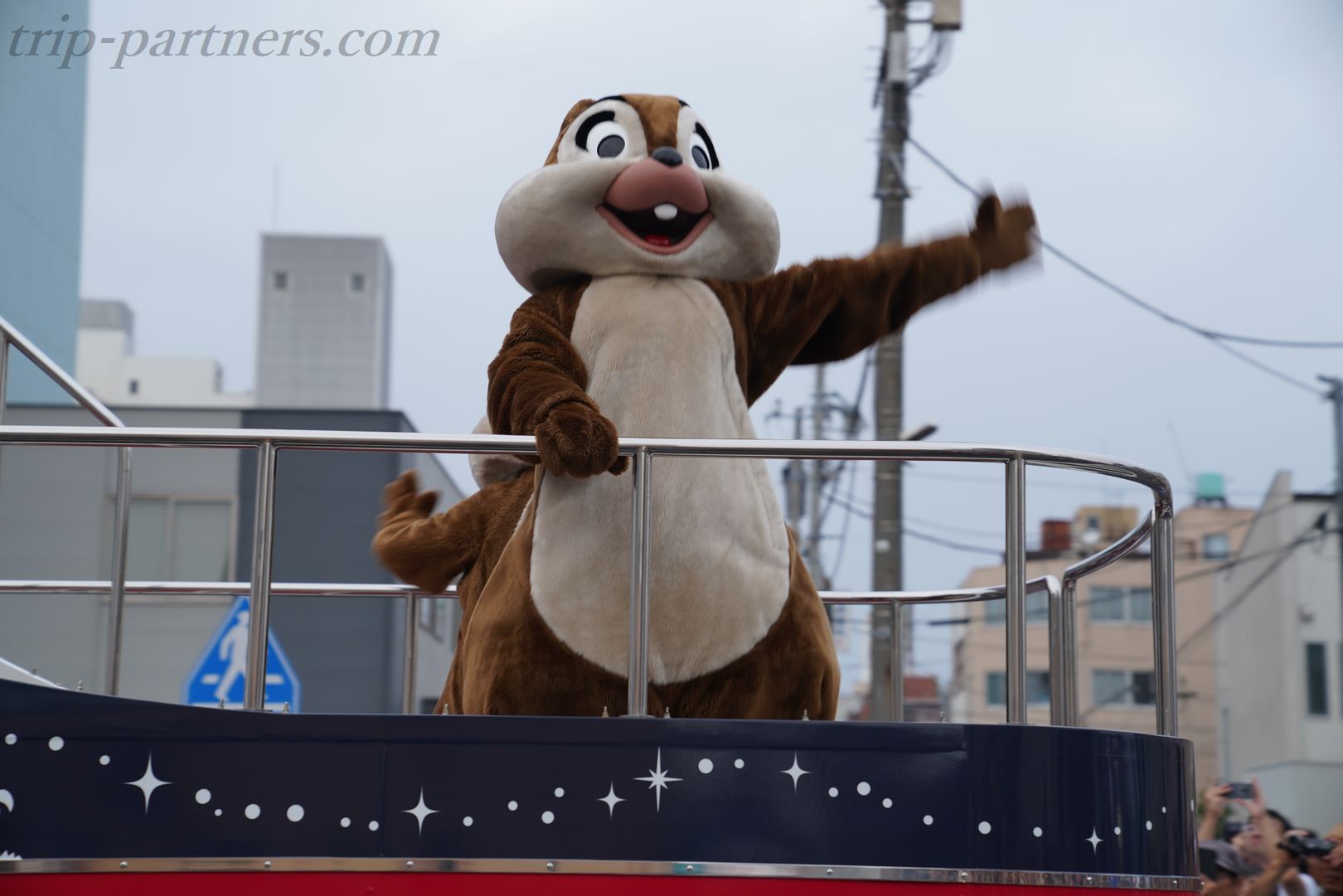 This in two units first pass。This at Disney Special parade end! Helped'm free it was unsatisfactory as a parade。If you also then have a chance、I am happy and will do for a little more flashy 🙂