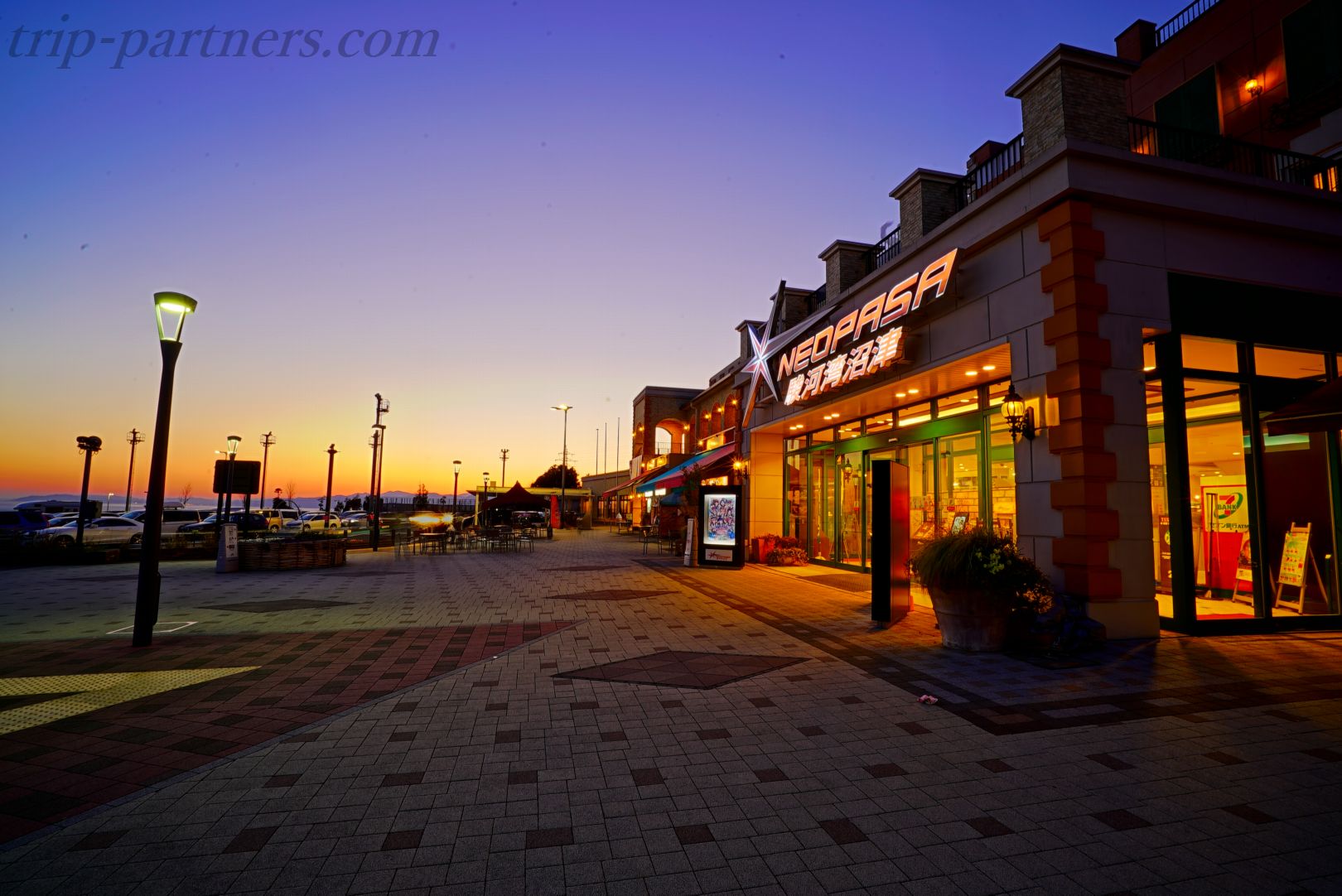 From the second floor terrace to the observatory deck 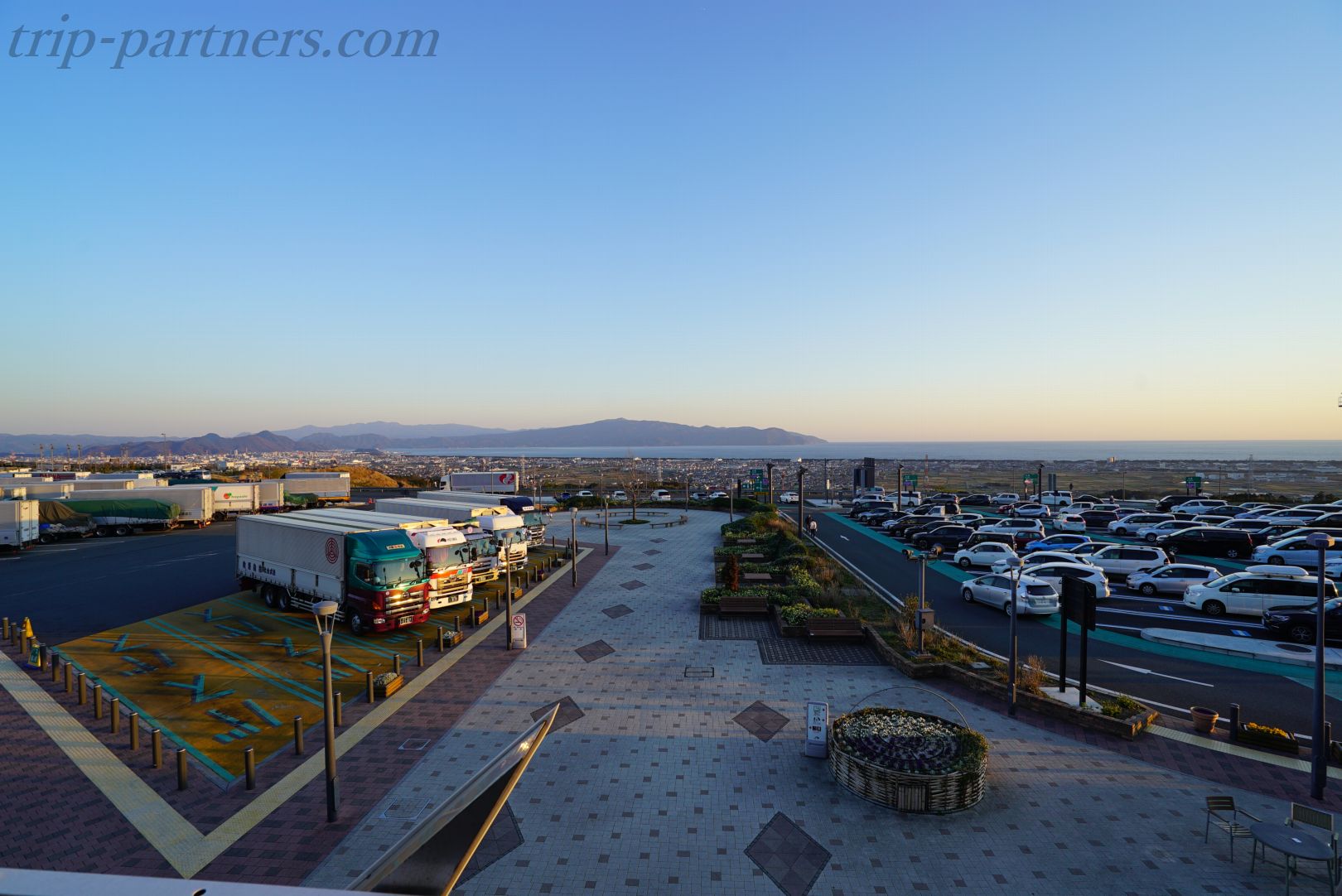 You have to stop where you have written me the central After a little look good well I track that has stopped to the left "Basubasu"? Perhaps large vehicles is OK, so ginger、It is why I think I bet I large vehicles Once was。 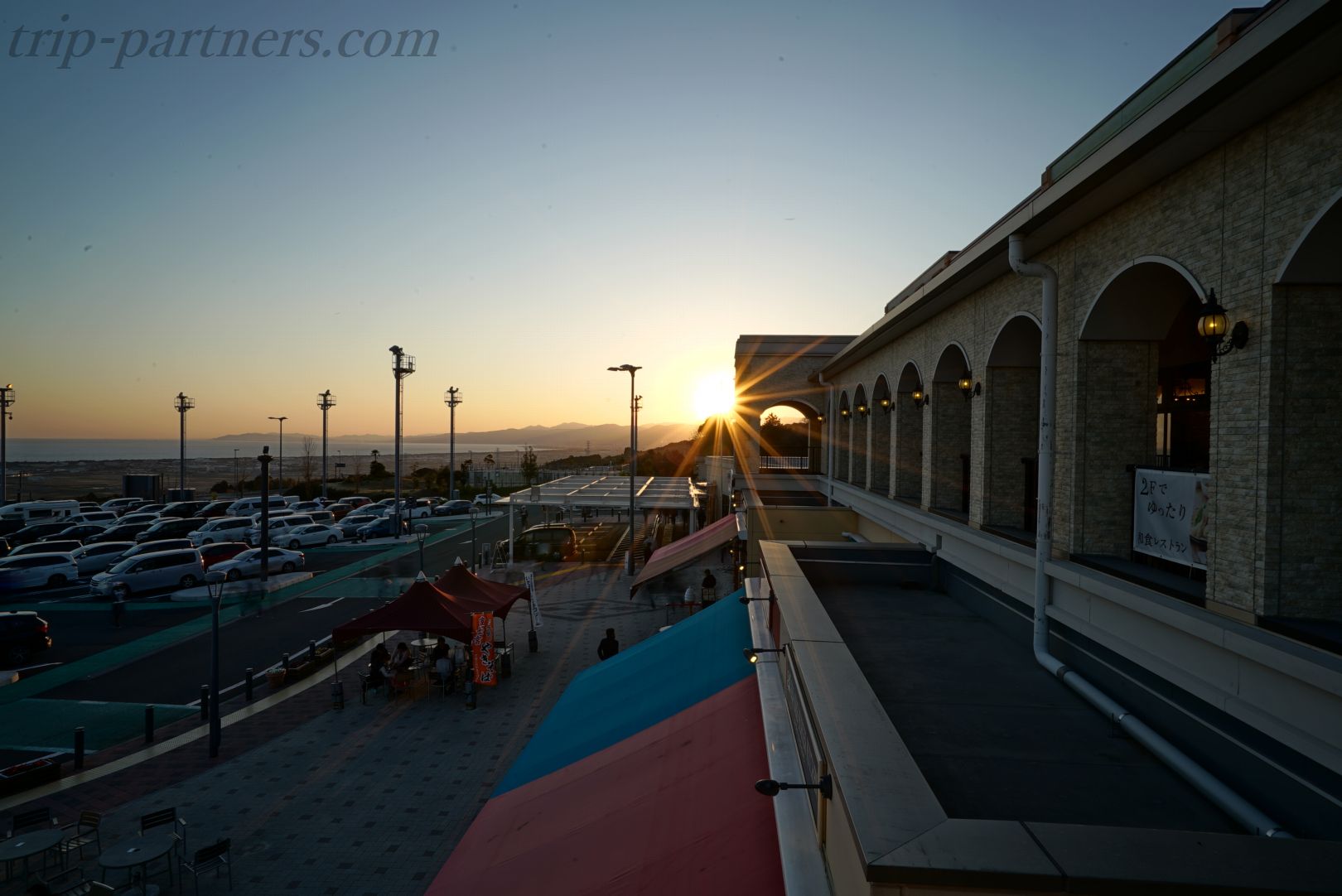 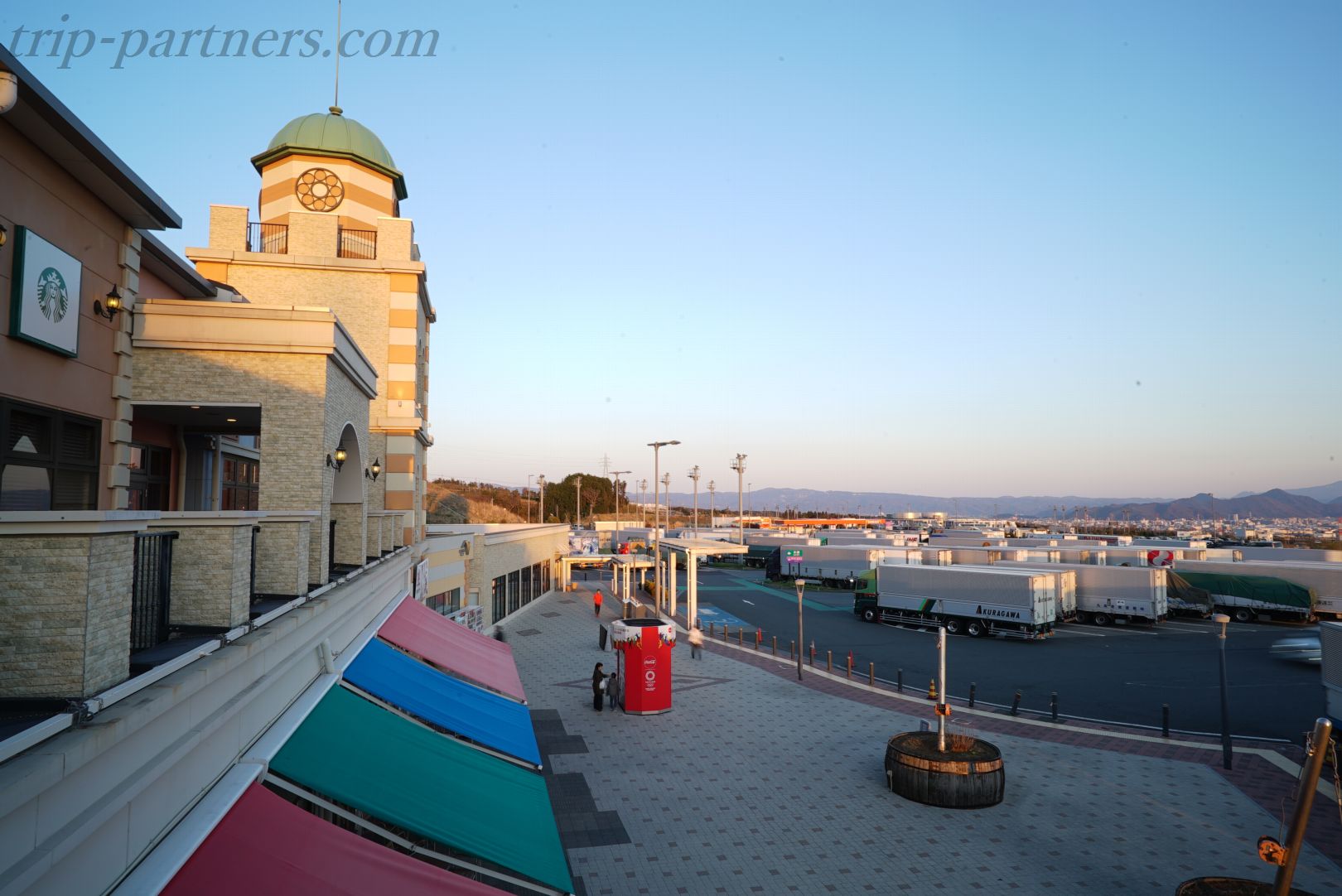 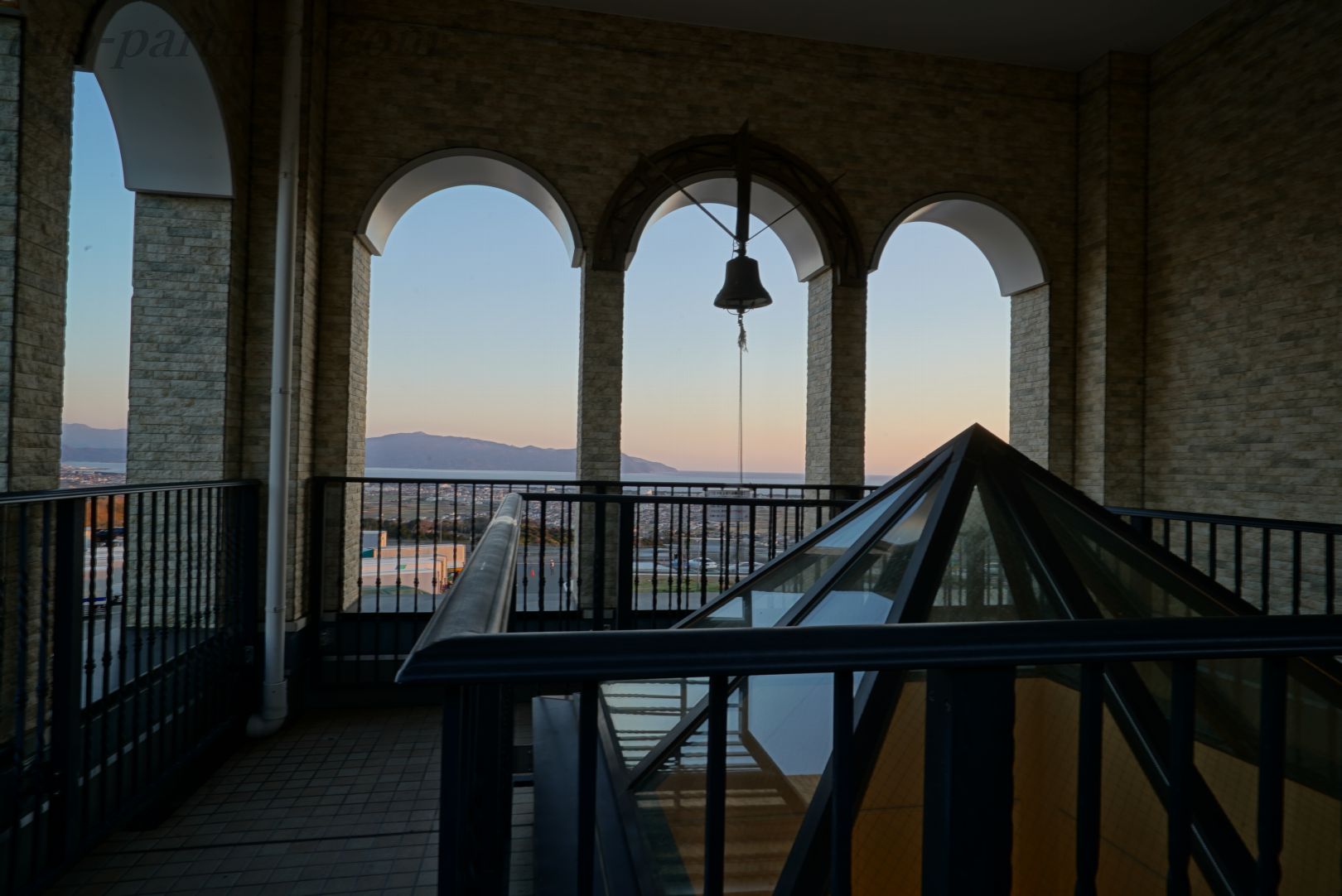 Observation deck, which was visited in a long time。Or two more years? ? Naa there was such a bell Speaking。 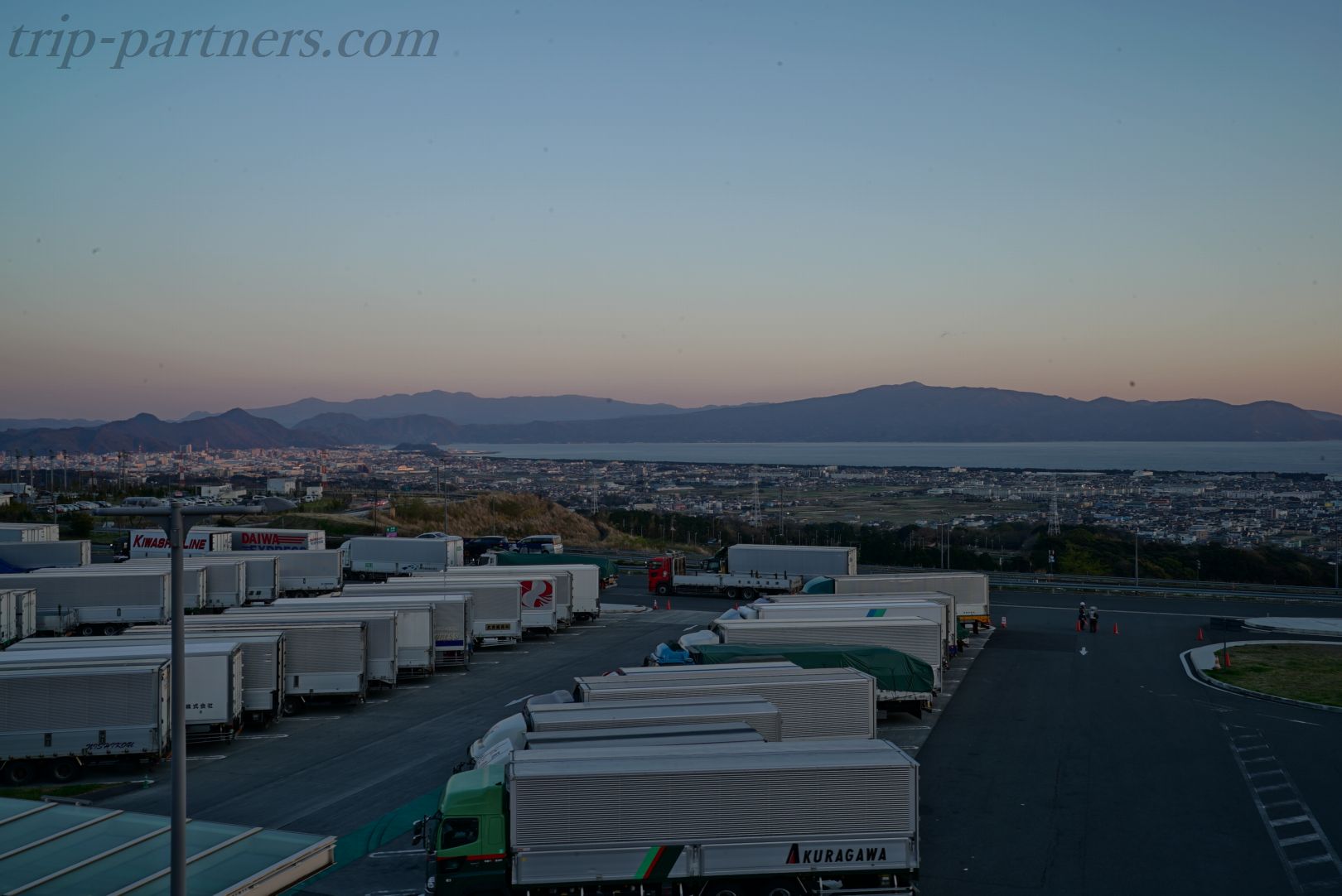 The first floor in the waiting from dusk to twilight time 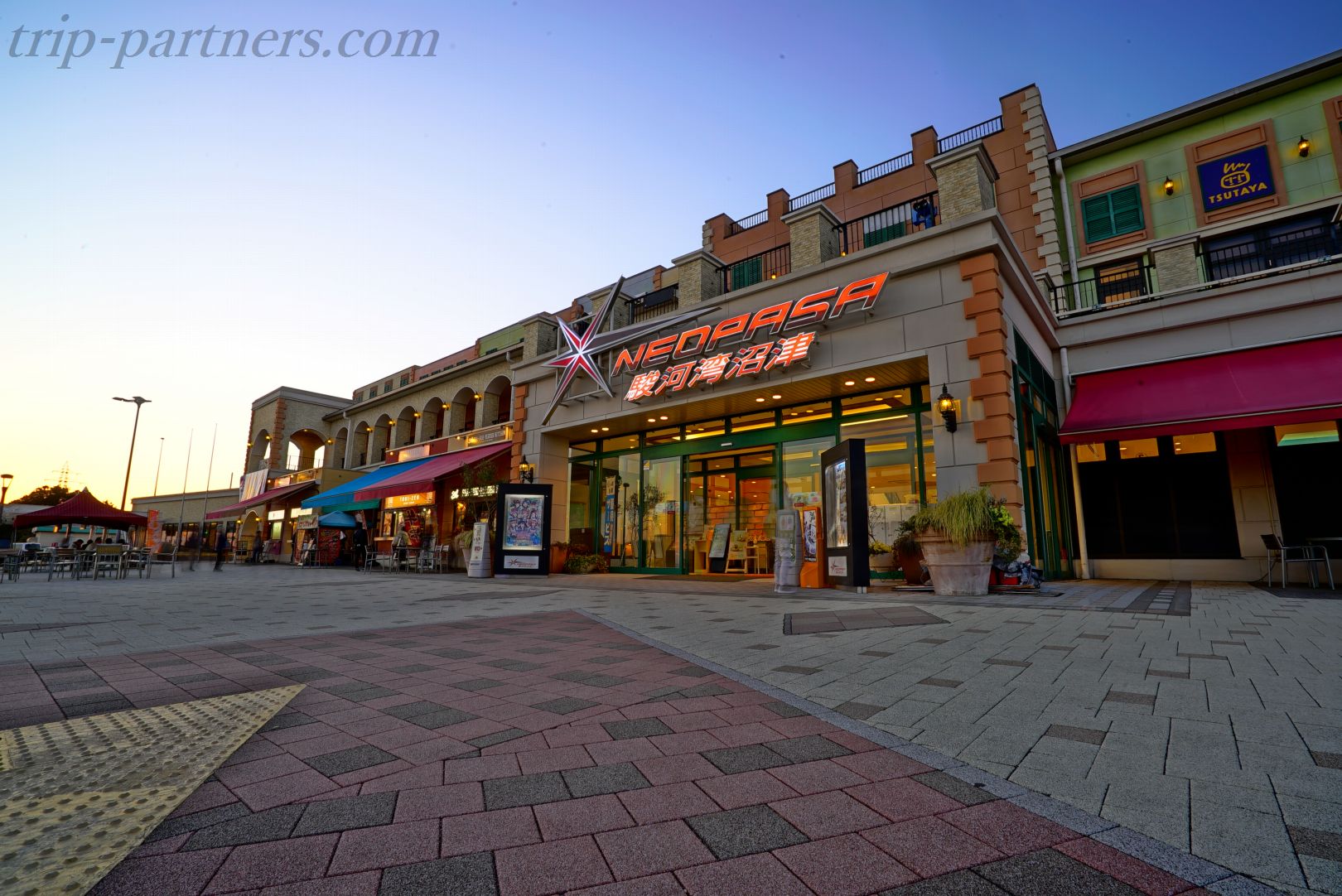 To take photos in decent is waiting Nde ND filter did not even bring。Since there is no wayPrevious articleIn had taken Toka banners, such as introduced "Love Live! Sunshine !!" 😆 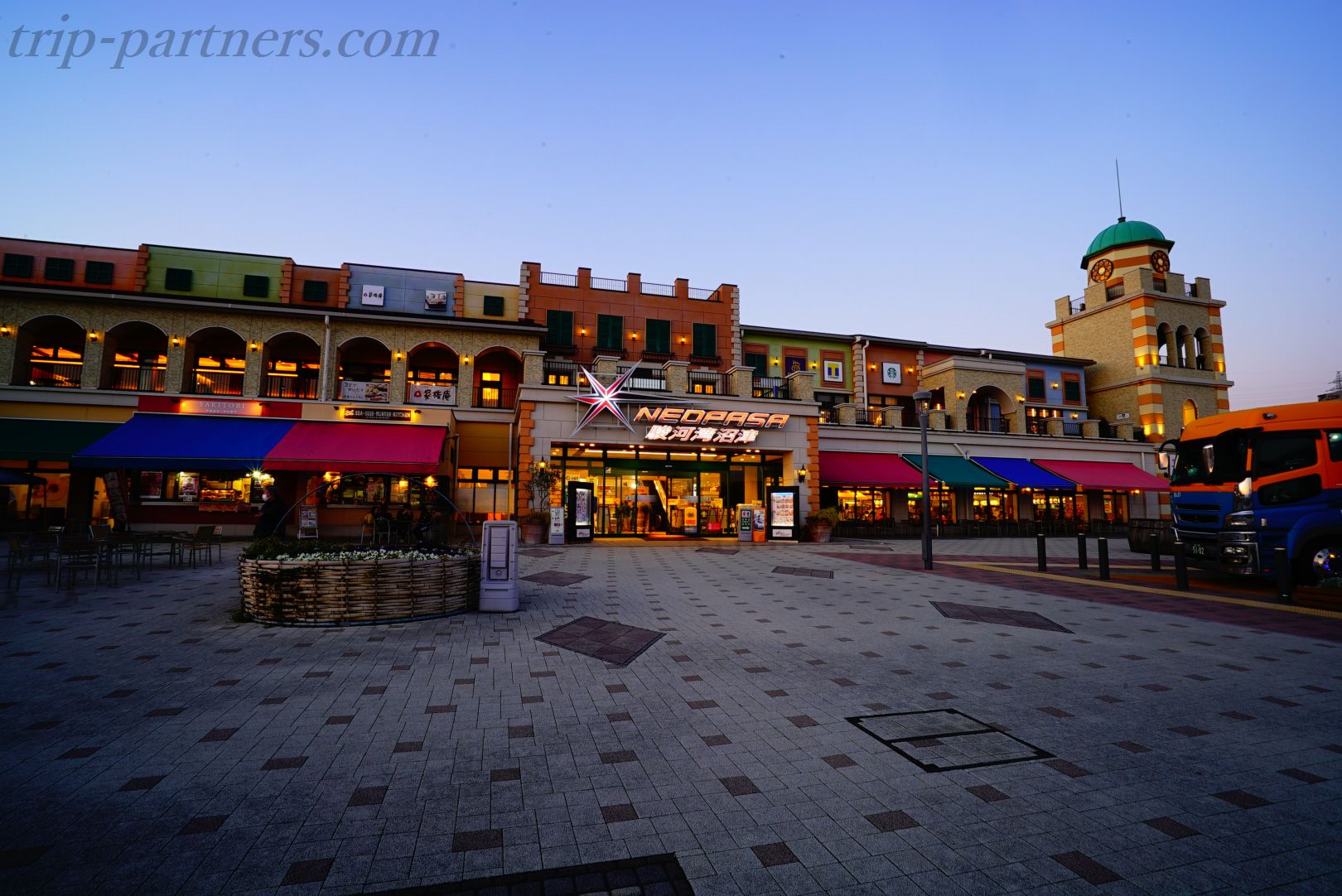 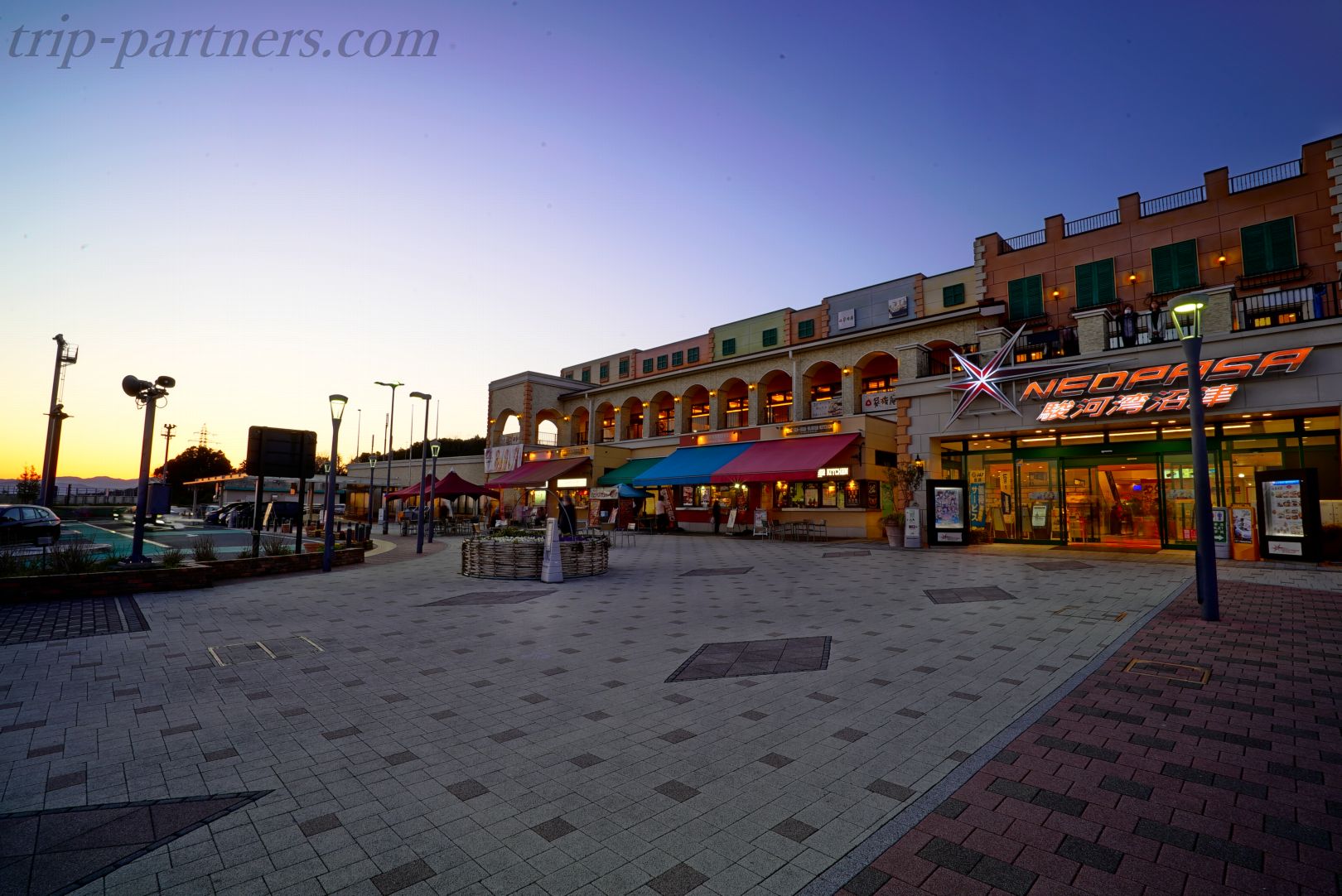 I'm sorry、That to return to the right course。 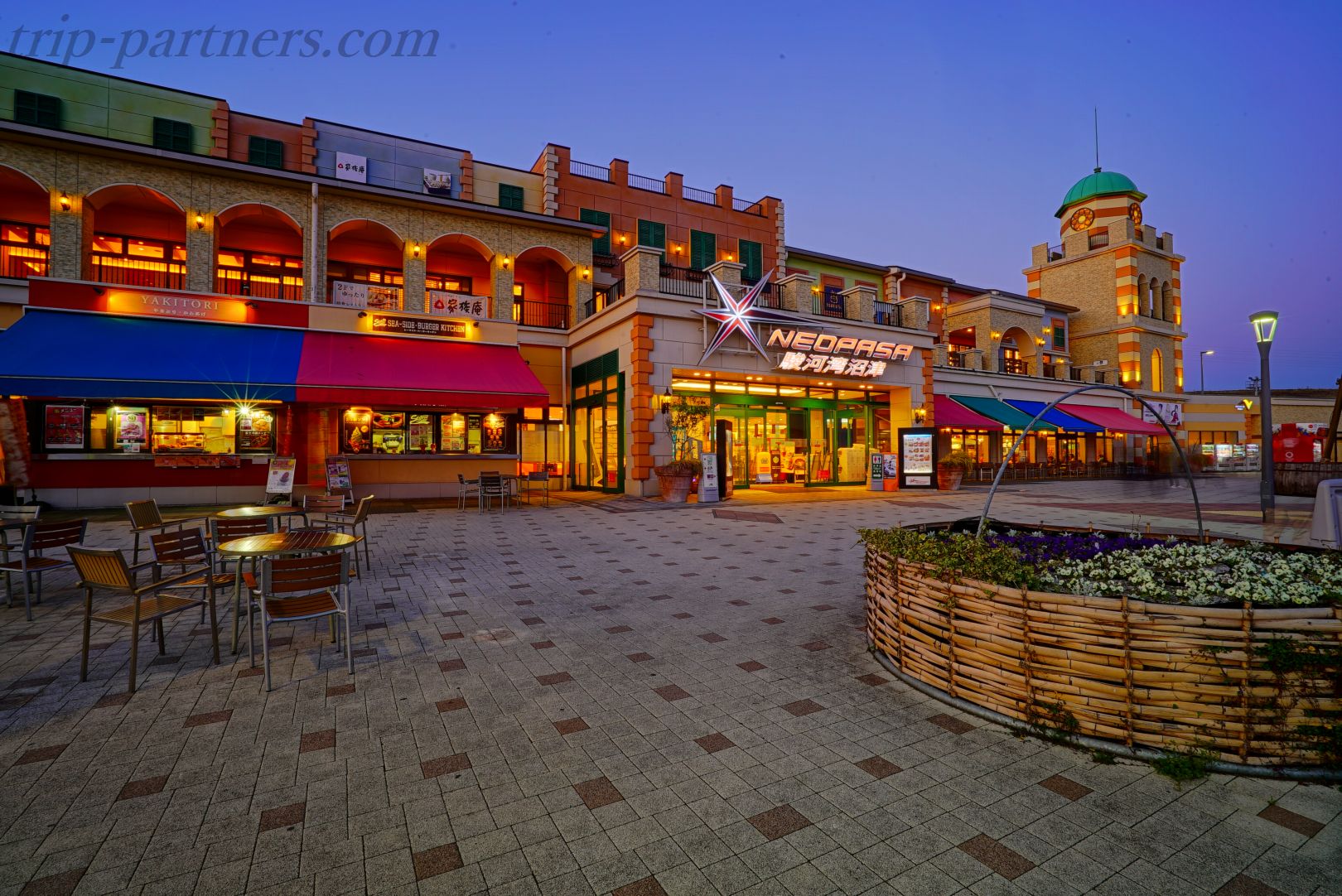 It was getting dark。Shooting afford a slow shutter by increasing the F value becomes a far。By the way, I do not think have been in everyone of the way so that the shooting make a sneak tripod in Hajikko so as not to interfere with the passers-by (maybe ......

Photograph was aiming was taken! Good empty gradation is at stake in the good feeling! ! Actually withdrawal at this because you want housed on the second floor of the scenery camera but I want to Neba' in a little more the first floor。

Again ...... to the second floor terrace 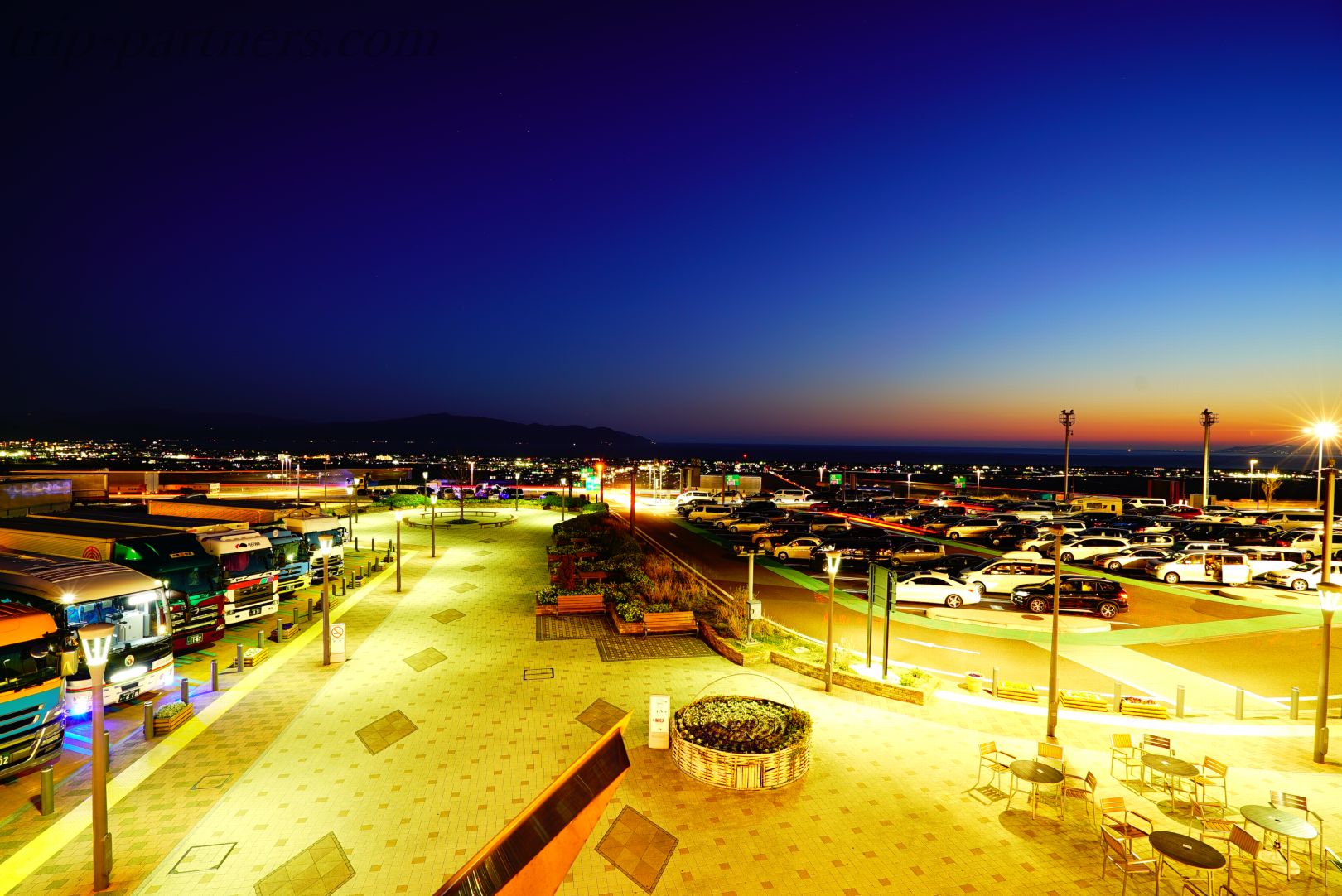 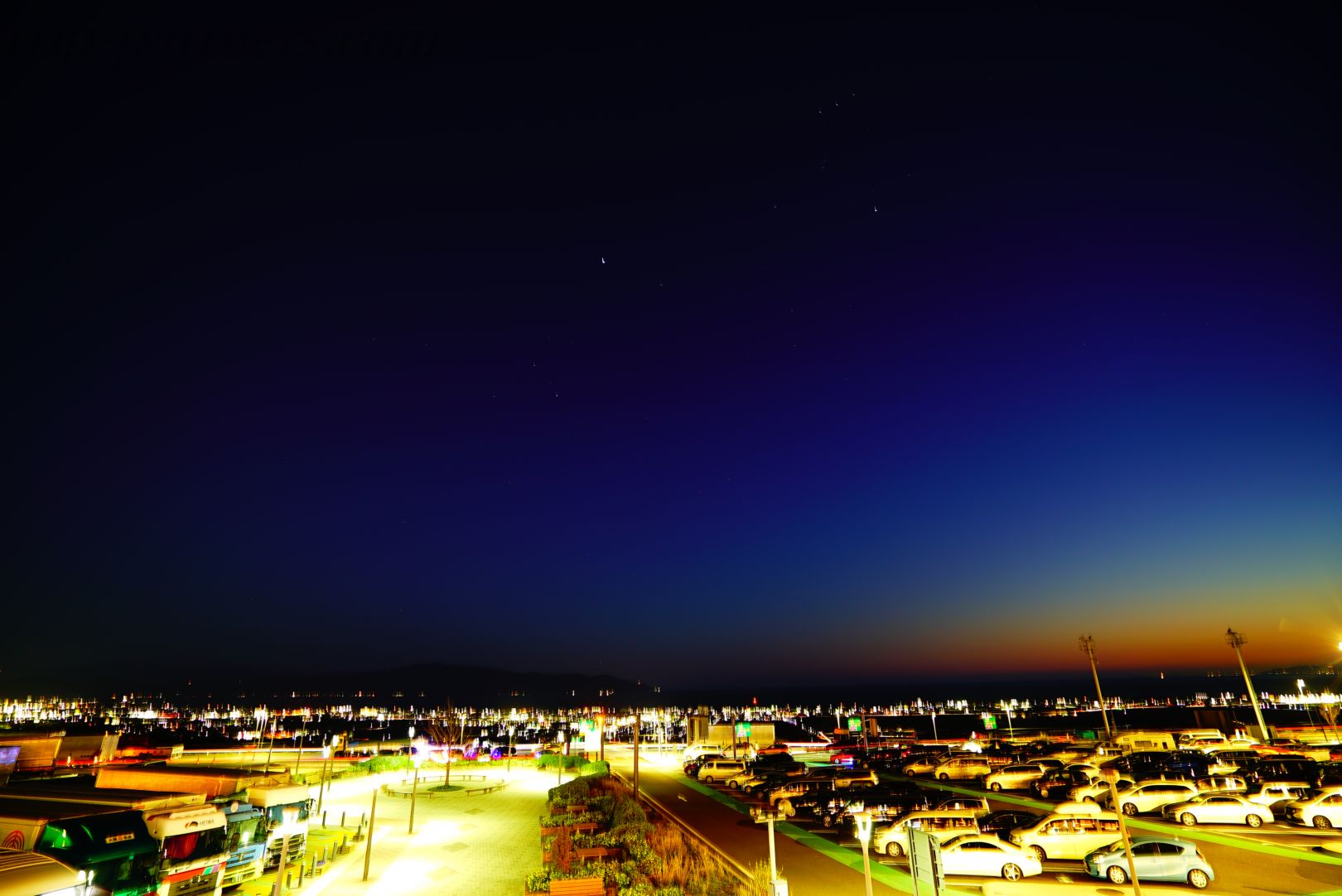 Time that the stars appear clearly with the naked eye。The view from dusk to night view 's a superb view! 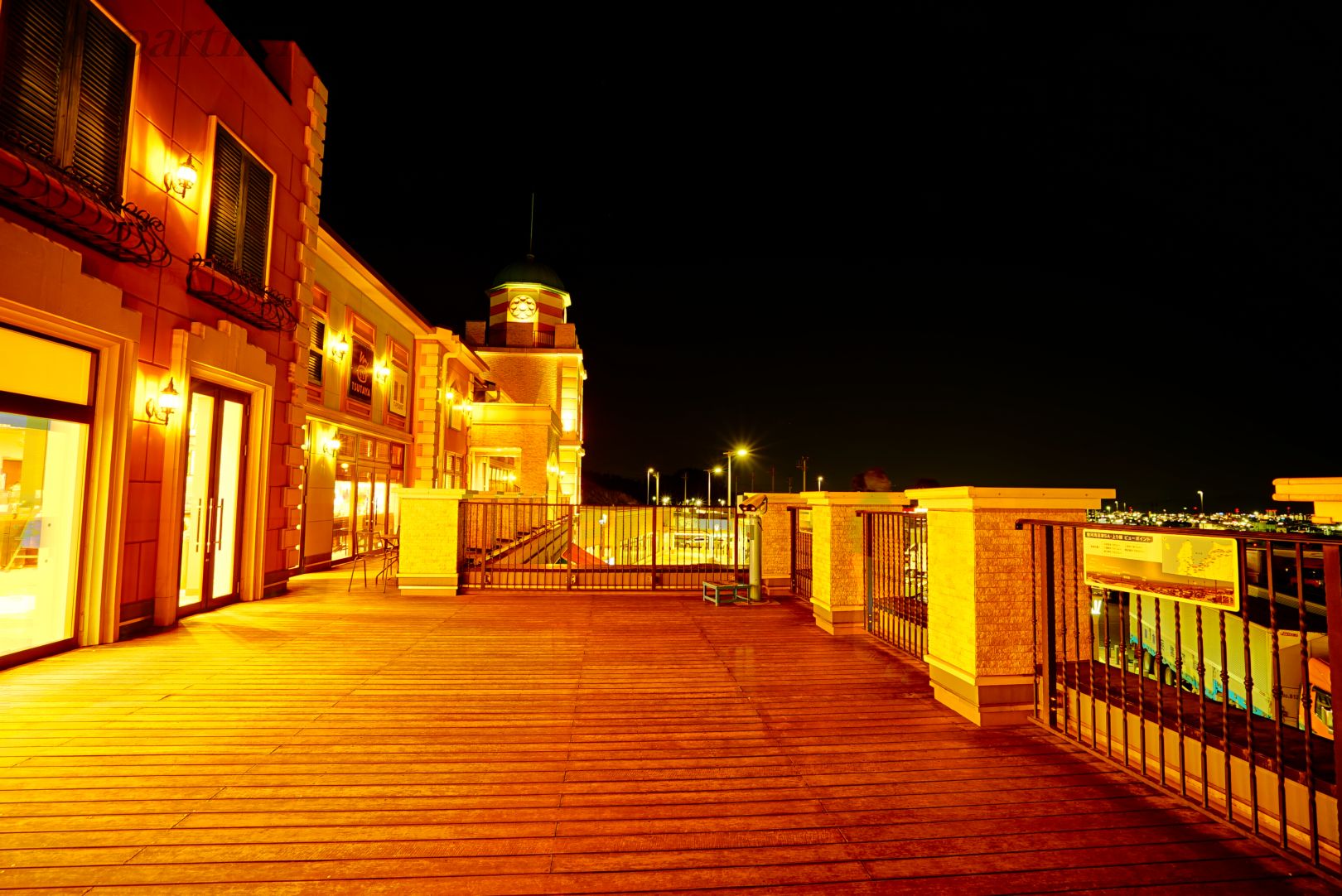 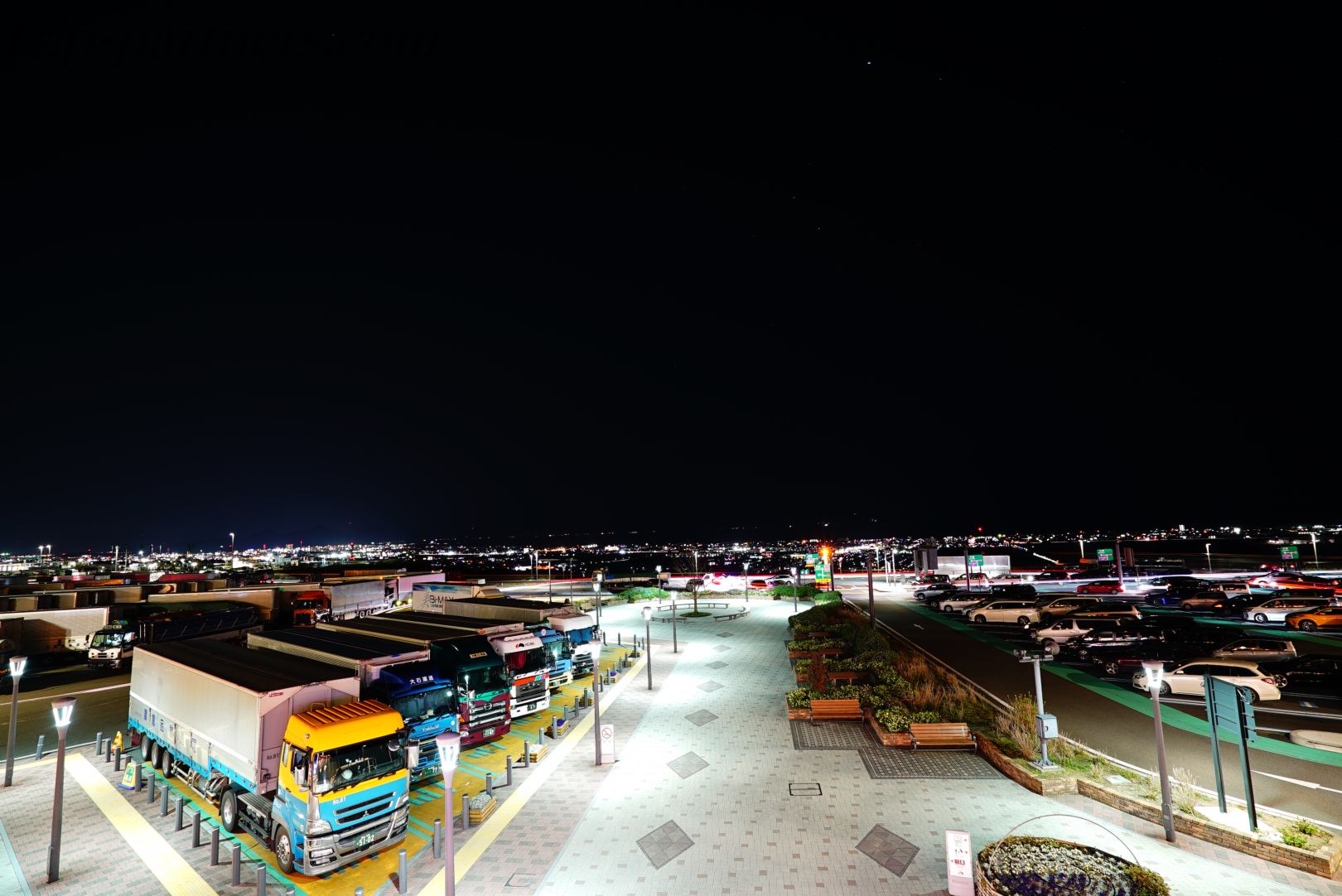 Suruga Bay, which has become a completely dark。Distinction somewhere other that the sea is grabbing ...... 😥 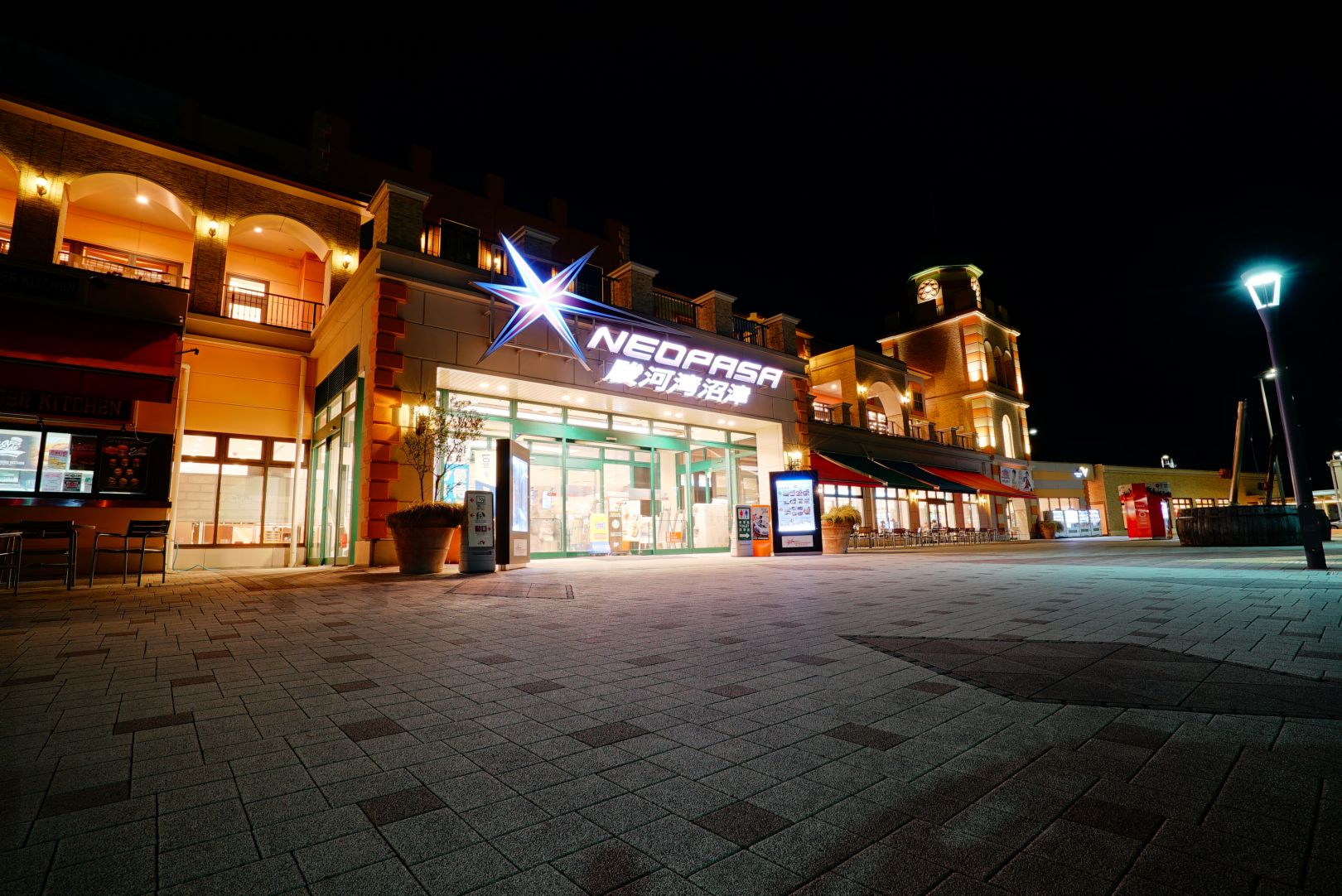 Finally, the dark to NEOPASA Suruga Bay Numazu became from the front 📷

A little side trip to NEOPASA Suruga Bay Numazu (down) 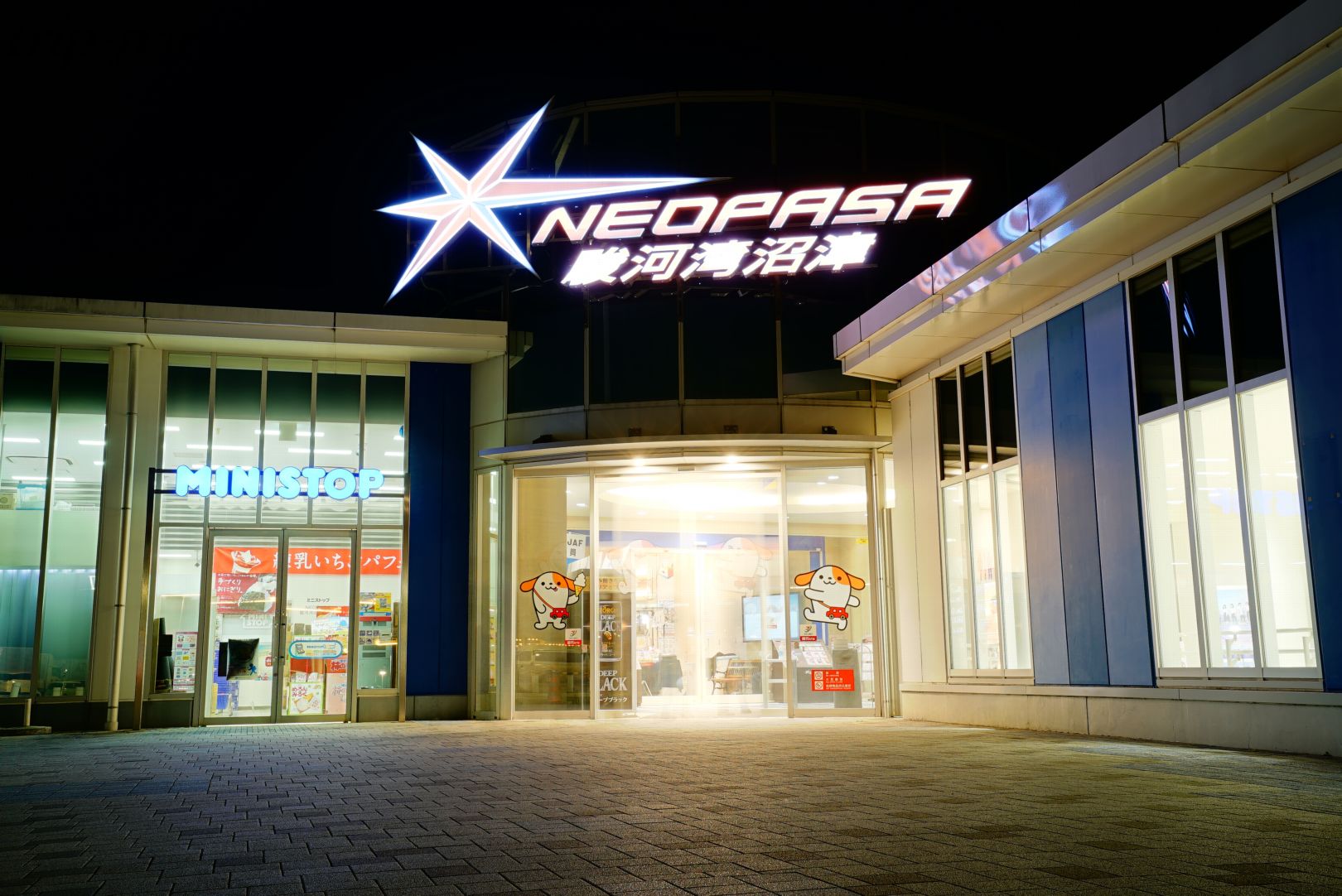 This is the local strengths! It's at once enjoy you the uplink and downlink。Here is love live elements without any、Instead, mascot character "Michimaru" Mr. of Japan in the NEXCO is for us to welcome ~ 👏 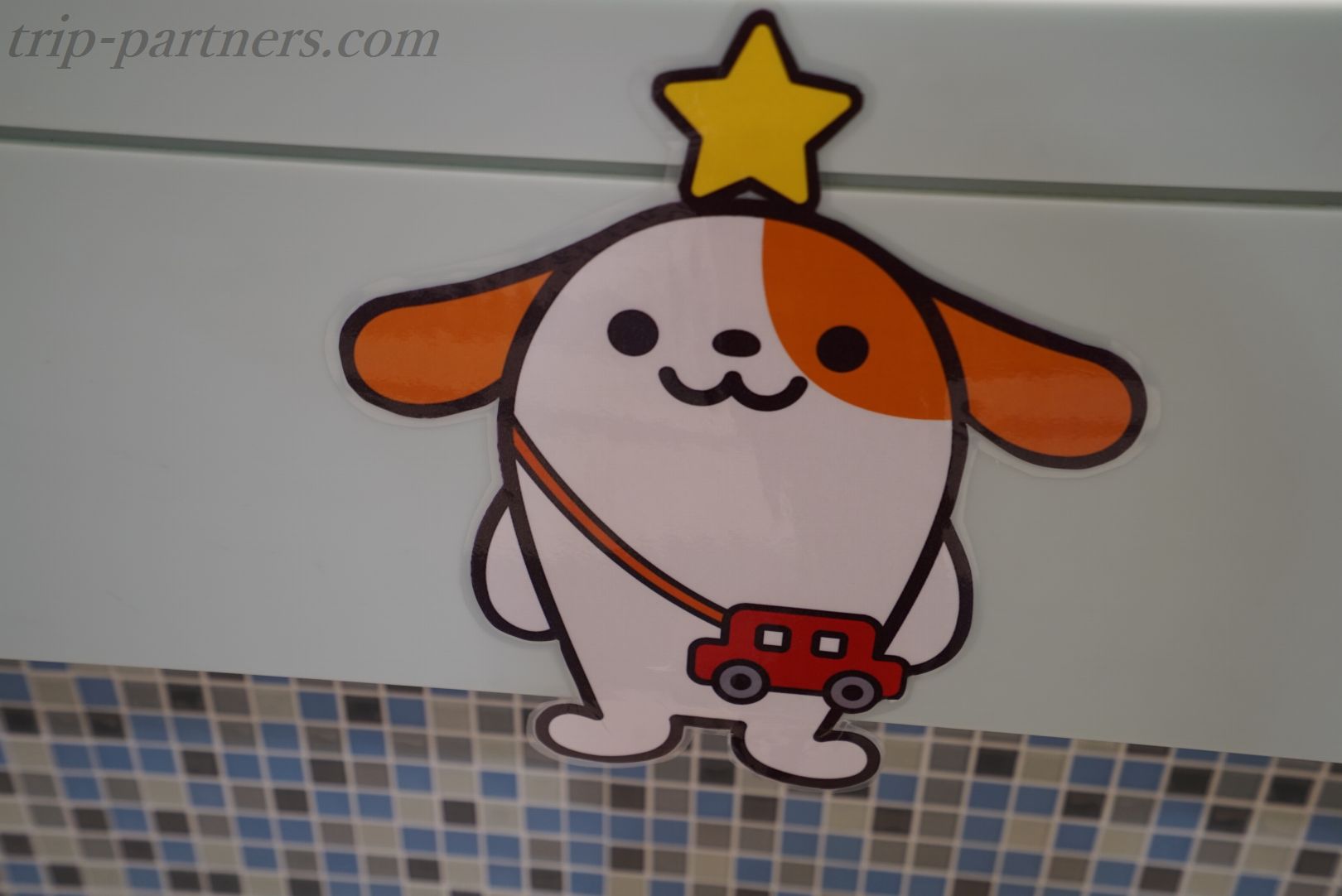 This is it is "Michimaru" kun! What it is healed cute care 😳 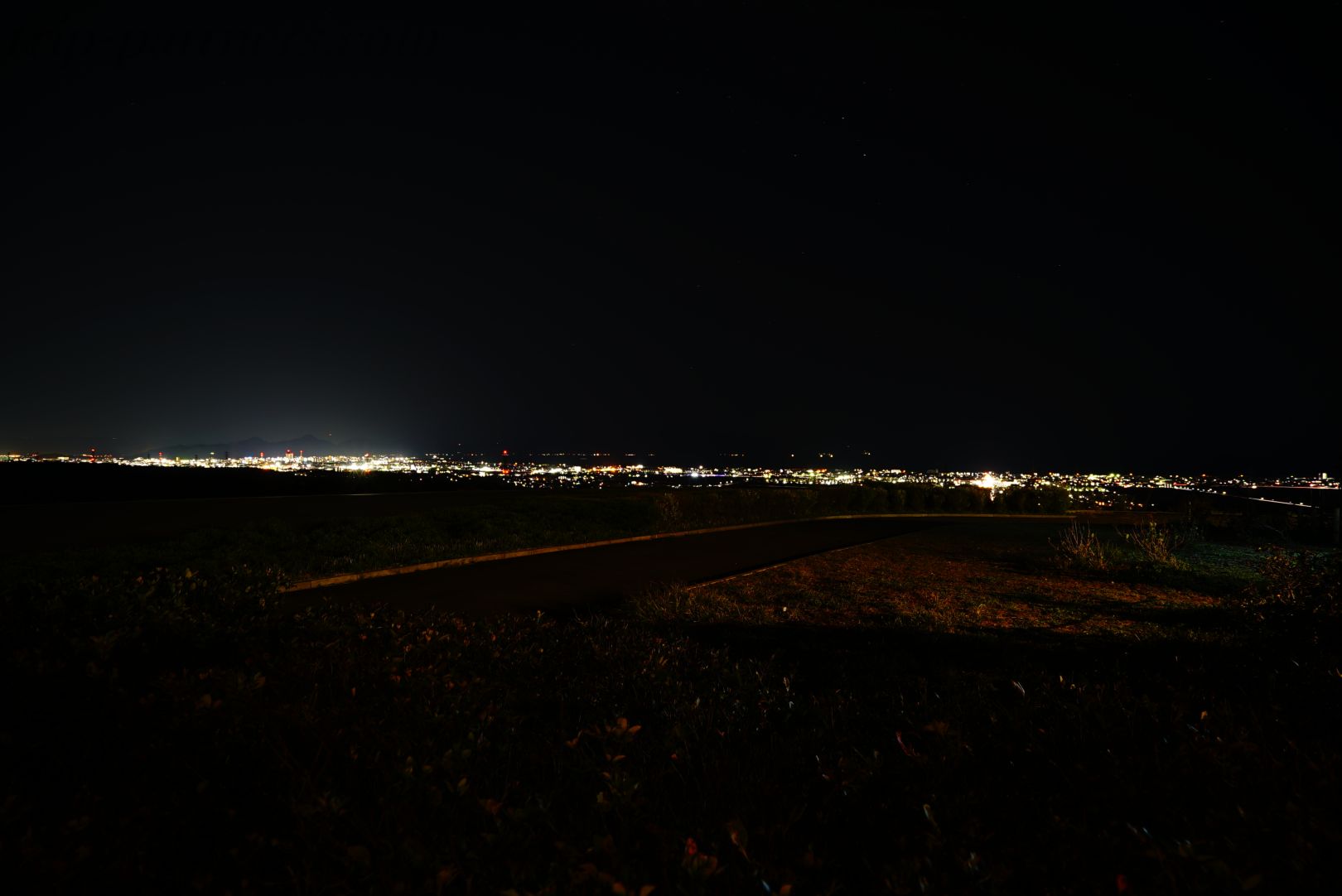 Outlook spot of the down side。Nothing seemed Masen completely dark now unfortunately。It's shining white to the left would be around Numazu Station。Metropolitan Numazu! ! ! 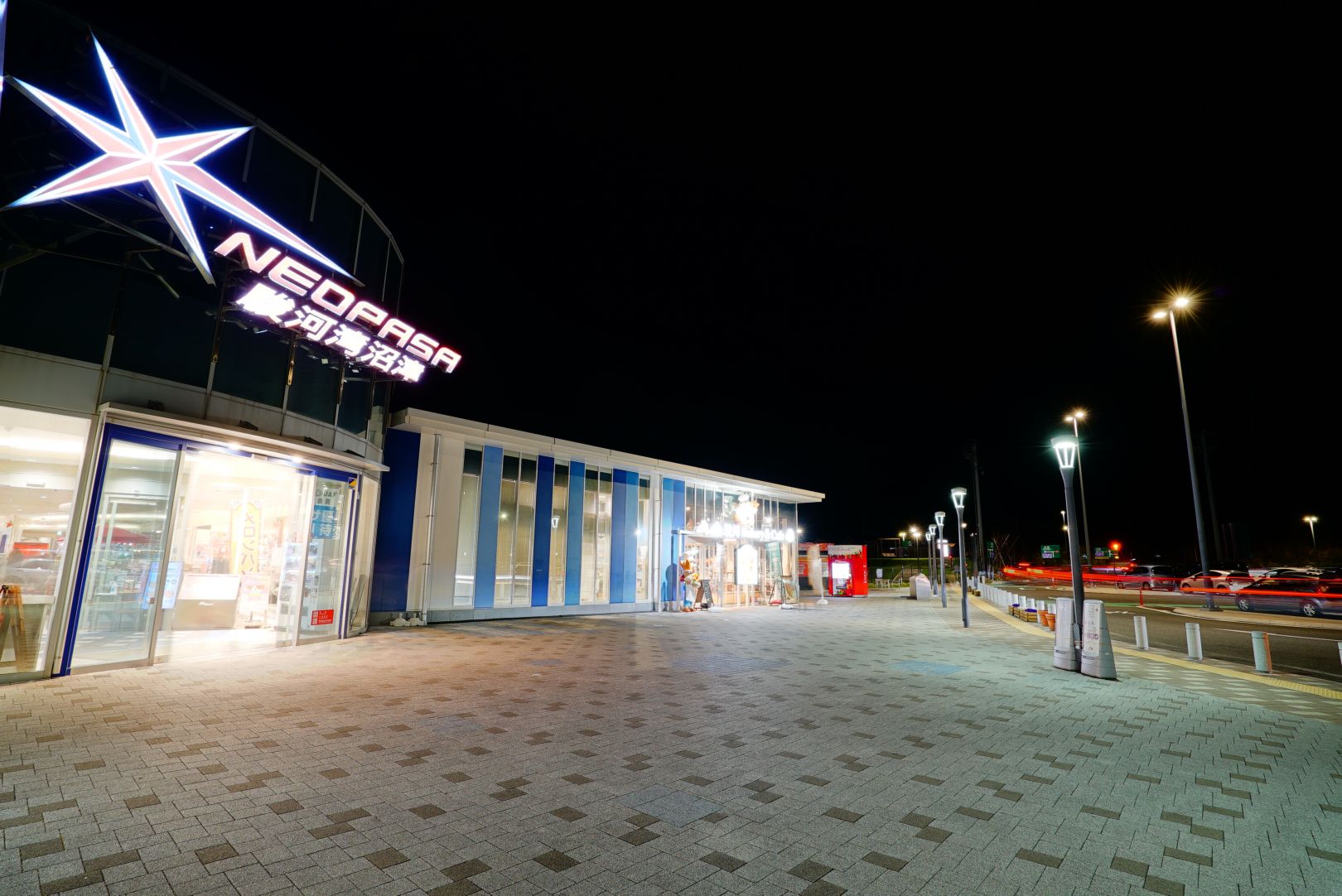 Well especially unusual place something that is not normal service area kana ~。Recommended up line if still NEOPASA Suruga Bay visit to Numazu。On the way back If you go from Tokyo to Osaka area、I think it may come to go toward toward the reverse from Osaka to Tokyo area。But it is also a story I good According nor return Well ...... go 😆

Next time introduce the Australian article again! Finally Sydney of large attractions、It will head to the world heritage "Blue Mountains"! !