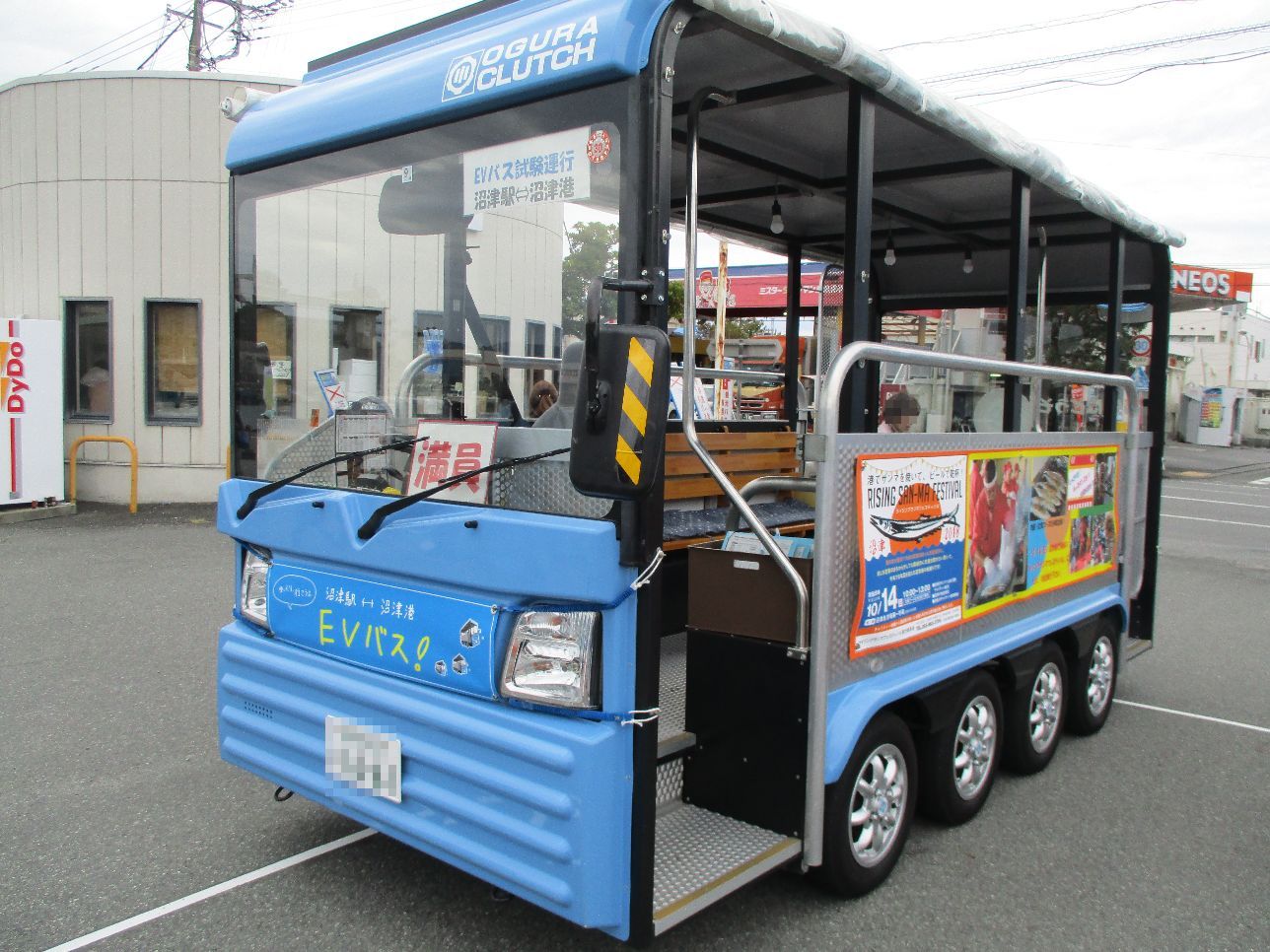 Free shuttle bus had been operating until a few years ago from Numazu Station to Numazu。However、It will then gone for a while free means、Walking、bus、Ferry was not only going to Numazu Port, etc.。

However、That of a whopping recently Numazu has resumed an attempt to free the bus again。The name is EV bus (green slow mobility)。In fact, scheduled for the time being and was a test operation period is because the free bus from October 6, 2018. until November 4,。So、If there is only now ride! 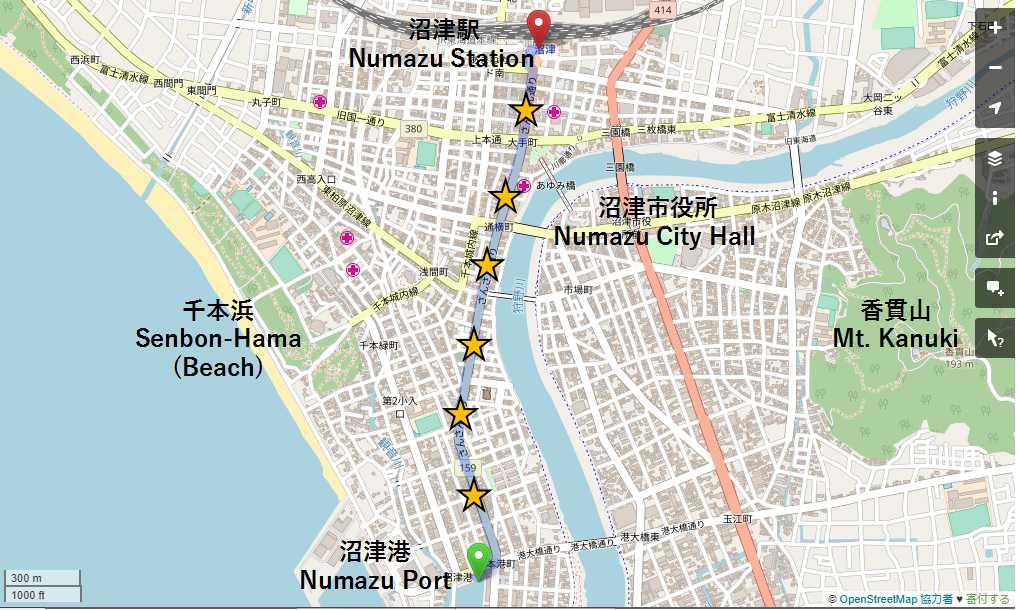 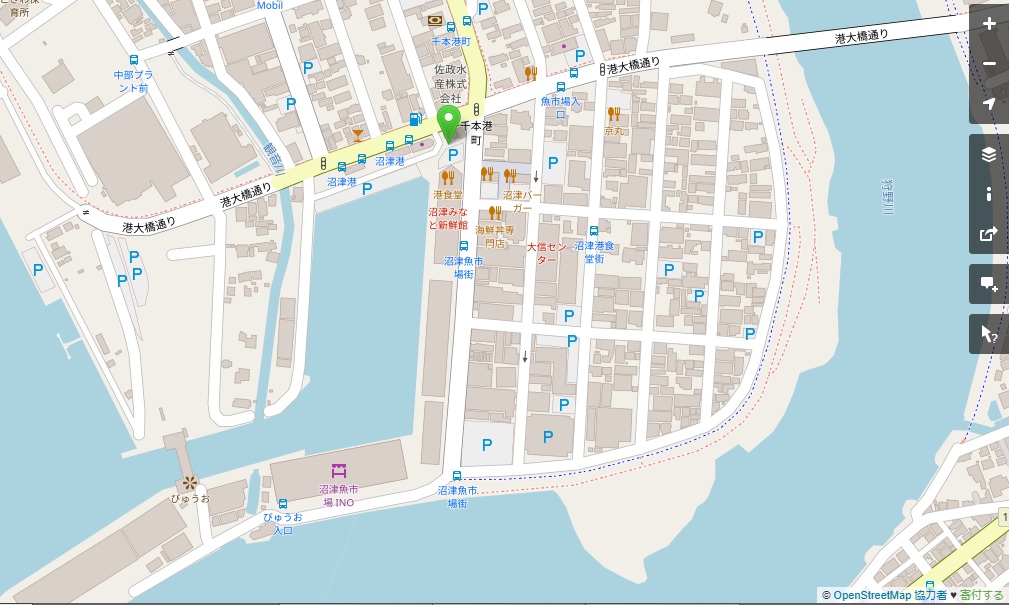 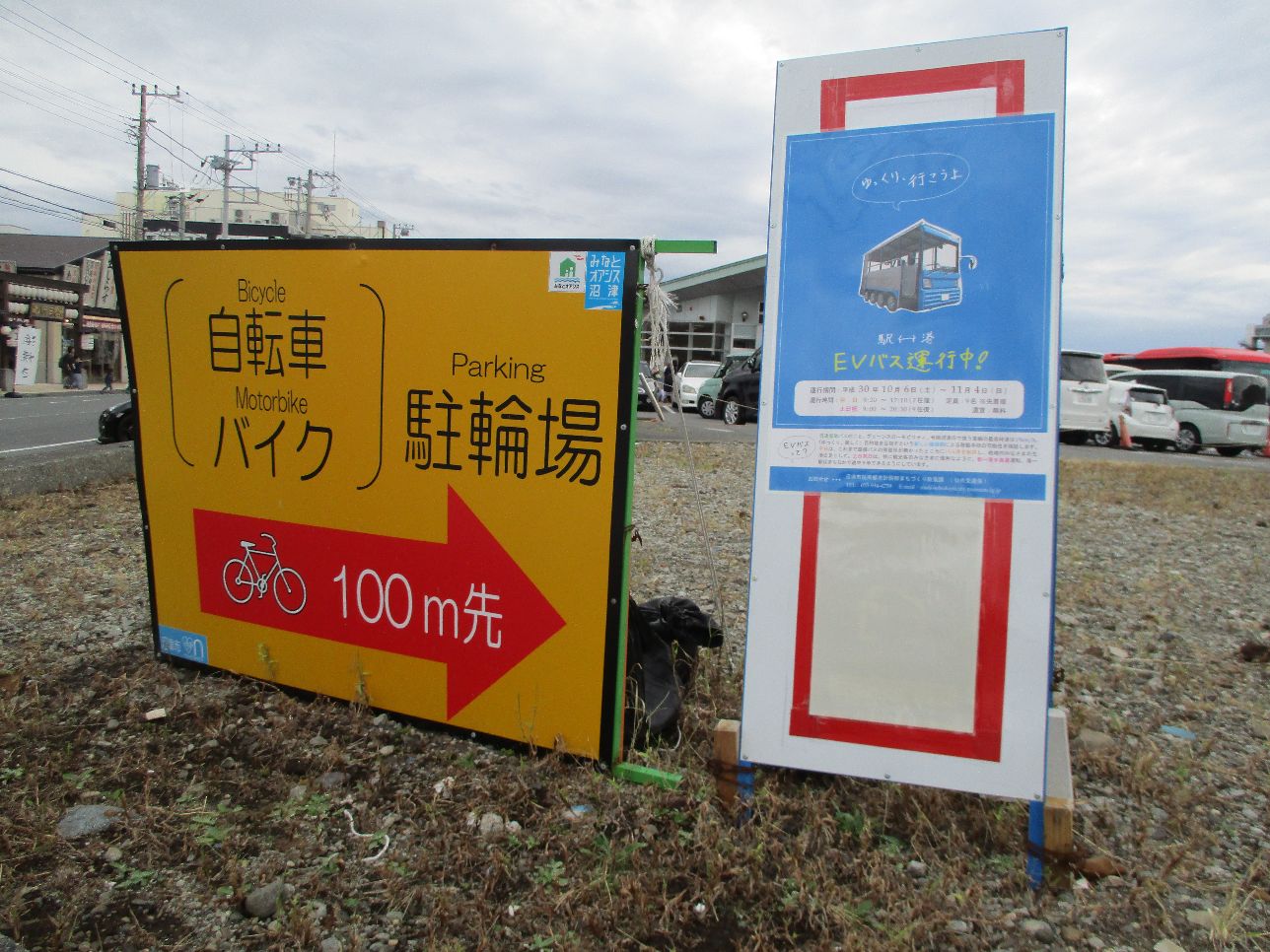 Port Ohashidori along。Do not know a good place etc. if the EV bus signs。For the time being to the front of the fresh Museum of eye。 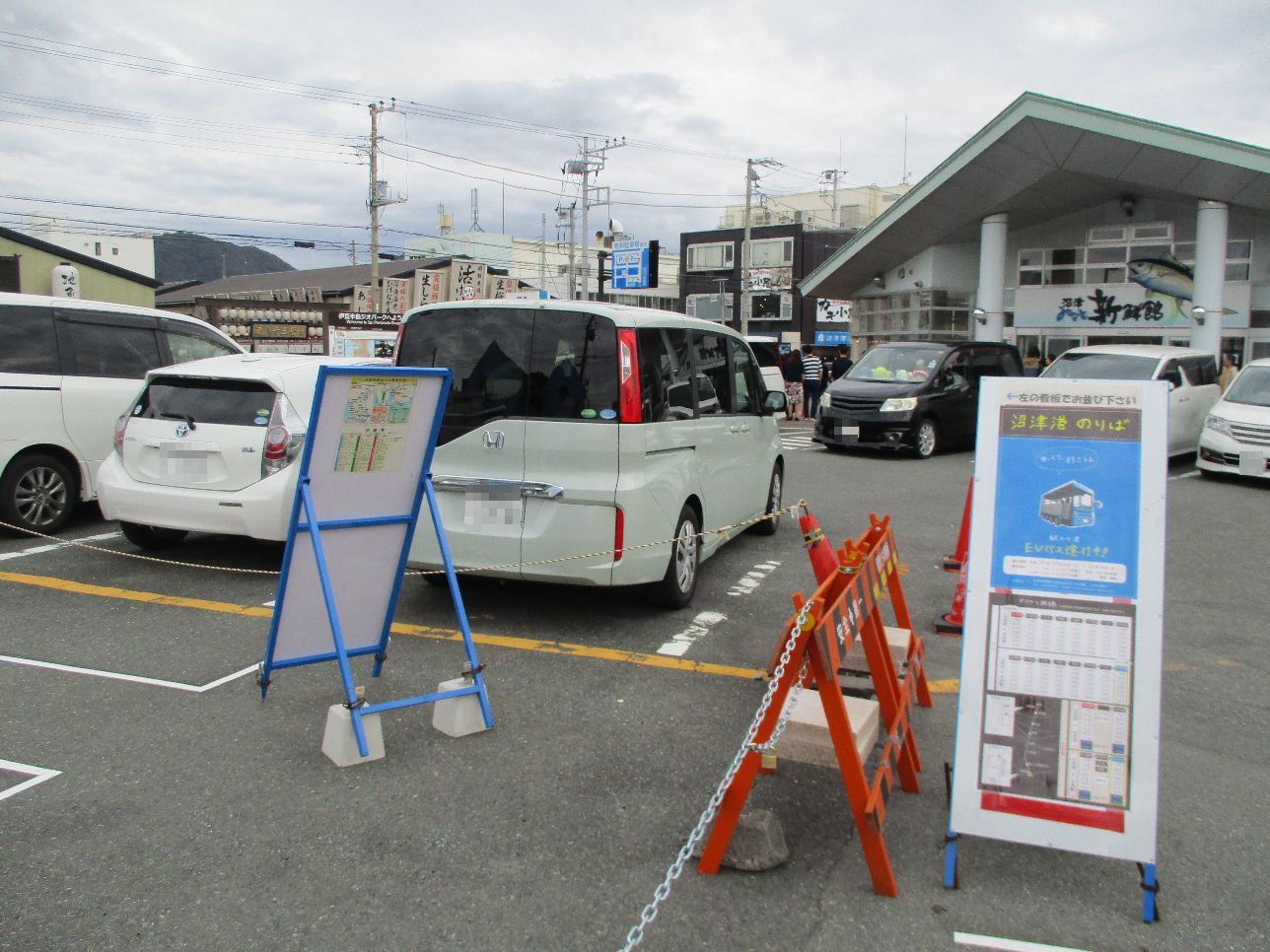 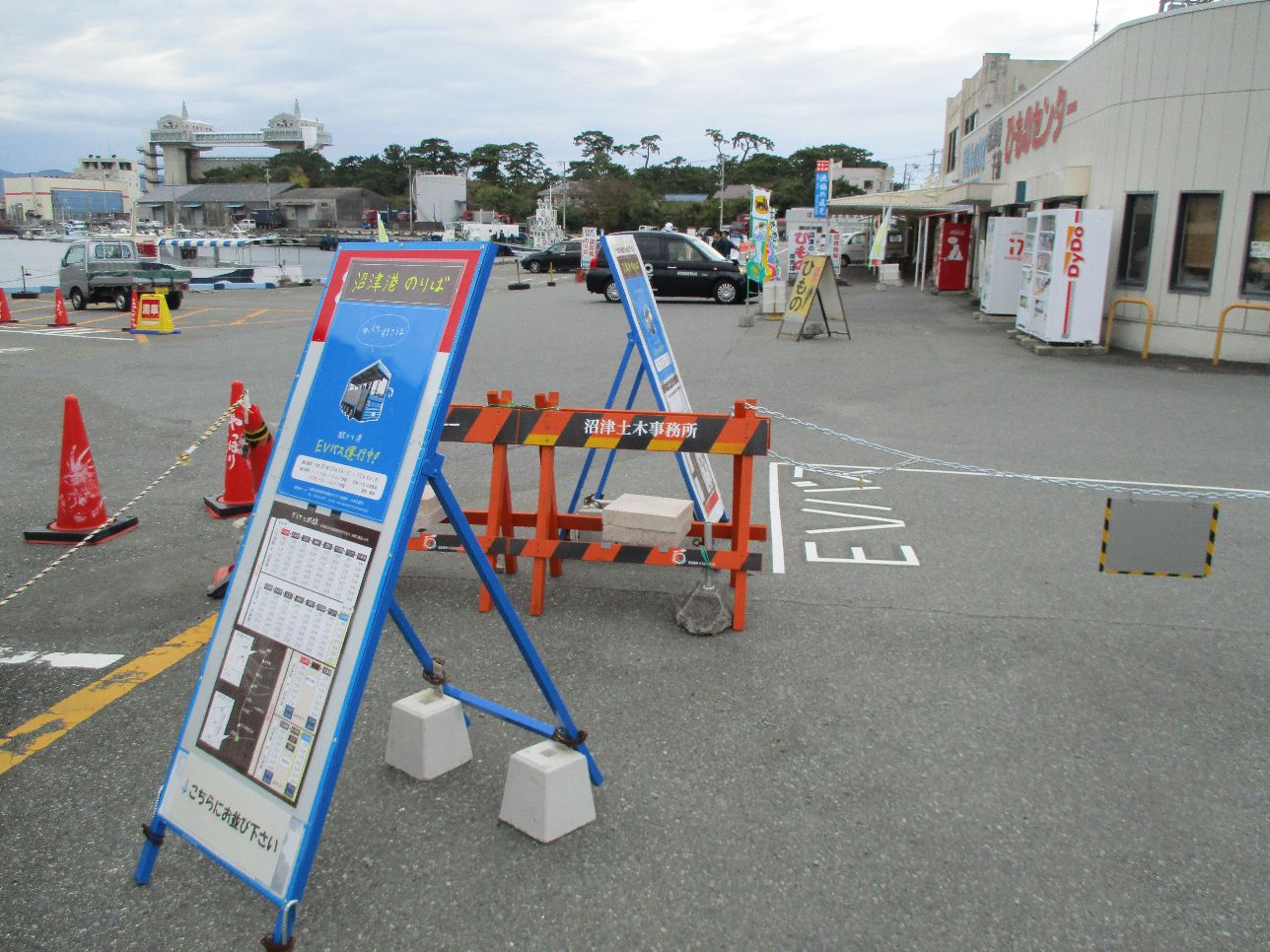 Shipping Accessories you will look towards the upper left corner。so、Want person will be sorted here to take the bus。It will is written, "Please line up to here" to sign? Drop-off field for me, "EV bus" is written in white line on the ground。After dropping off everyone、Driver to remove the chain to move the bus to the side of the front of the signboard。 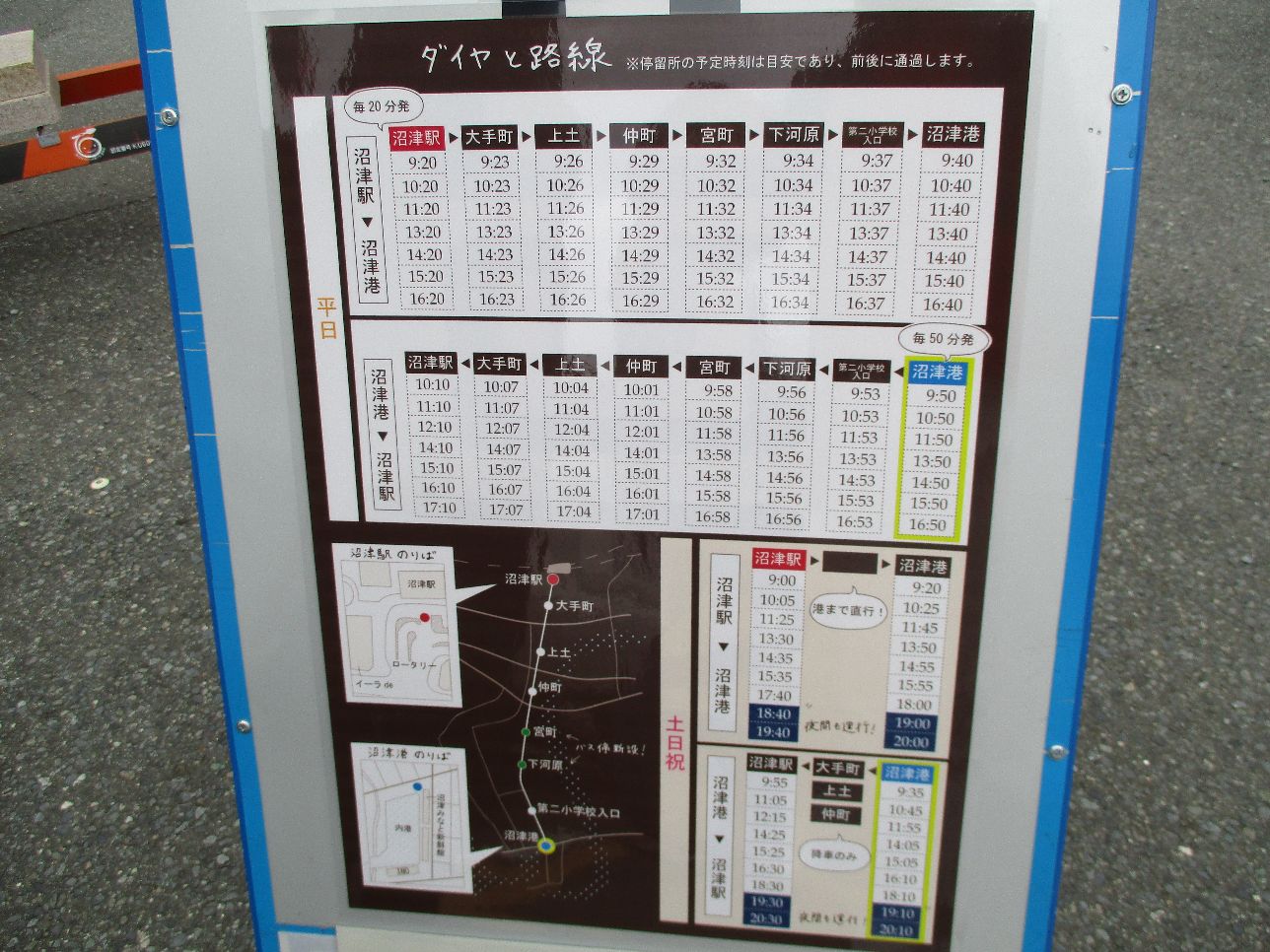 Bus of diamond (timetable) and the bus stop was Yes written on here signboard。Not only ran once an hour。Except、Because there is a fear not ride to come to the last minute、It is a good idea, along from around 15 minutes before if you want to ride really。Often also be a full house even 10 minutes before that's a holiday。After all because capacity is only 9 people。 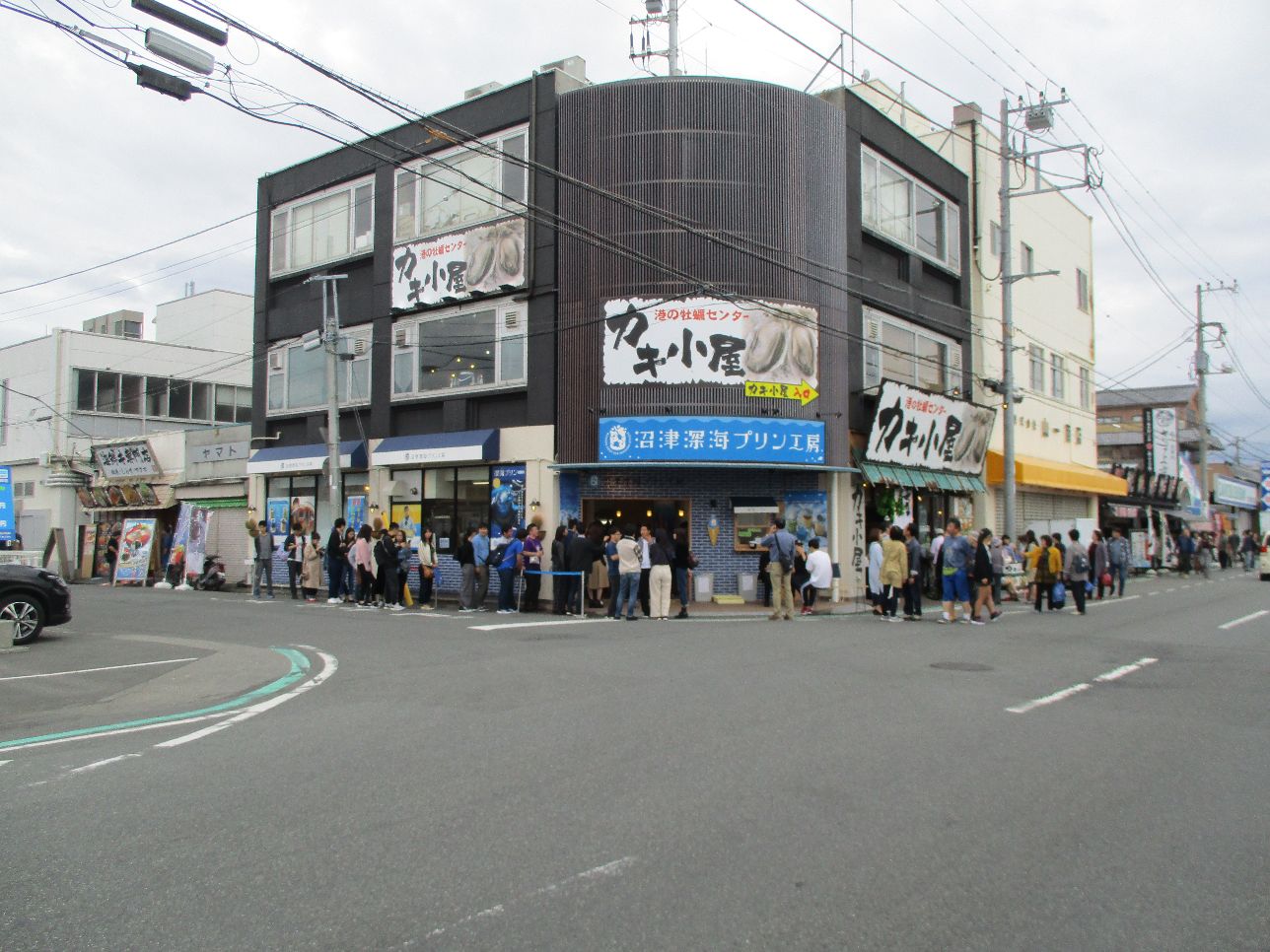 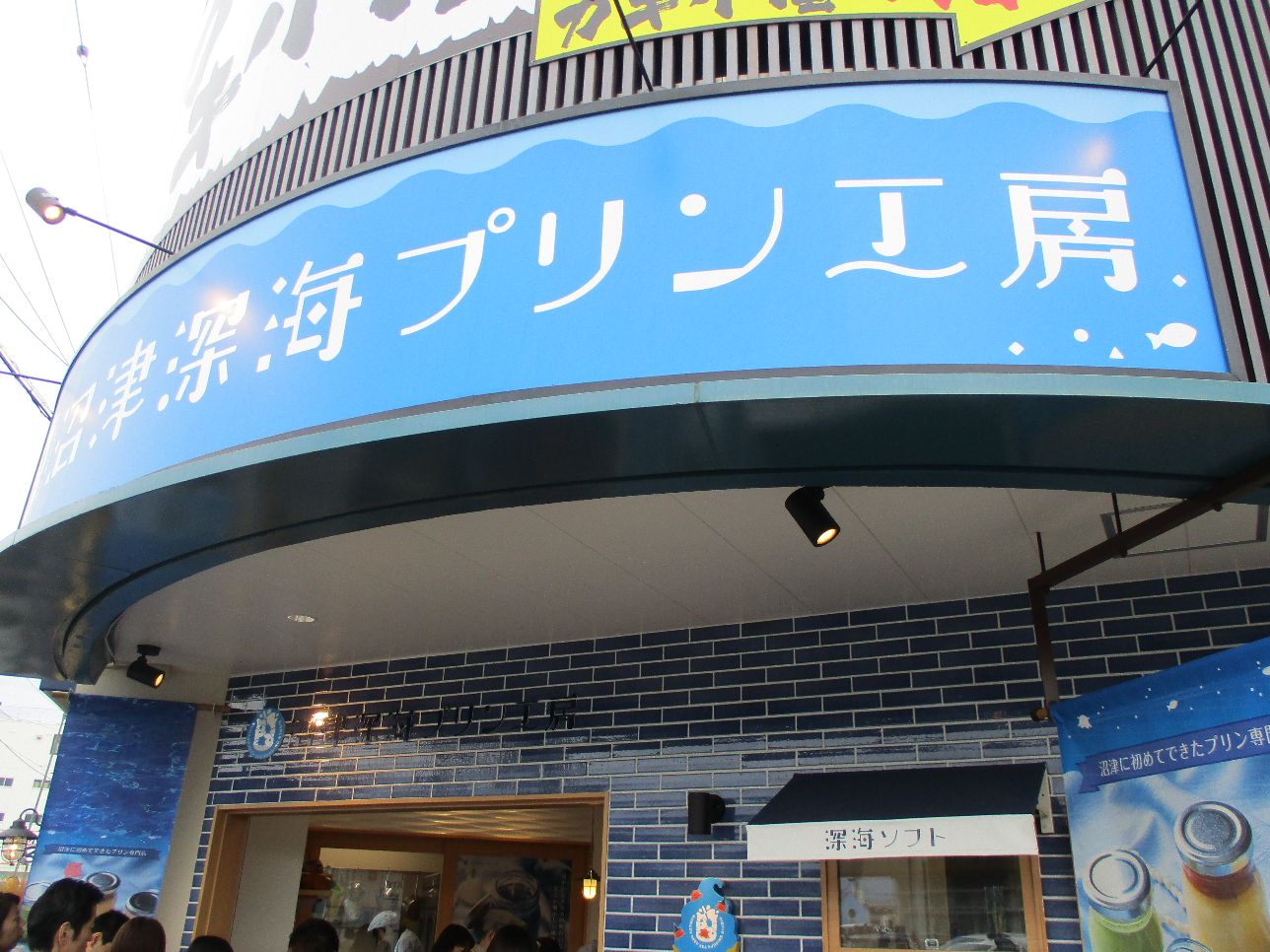 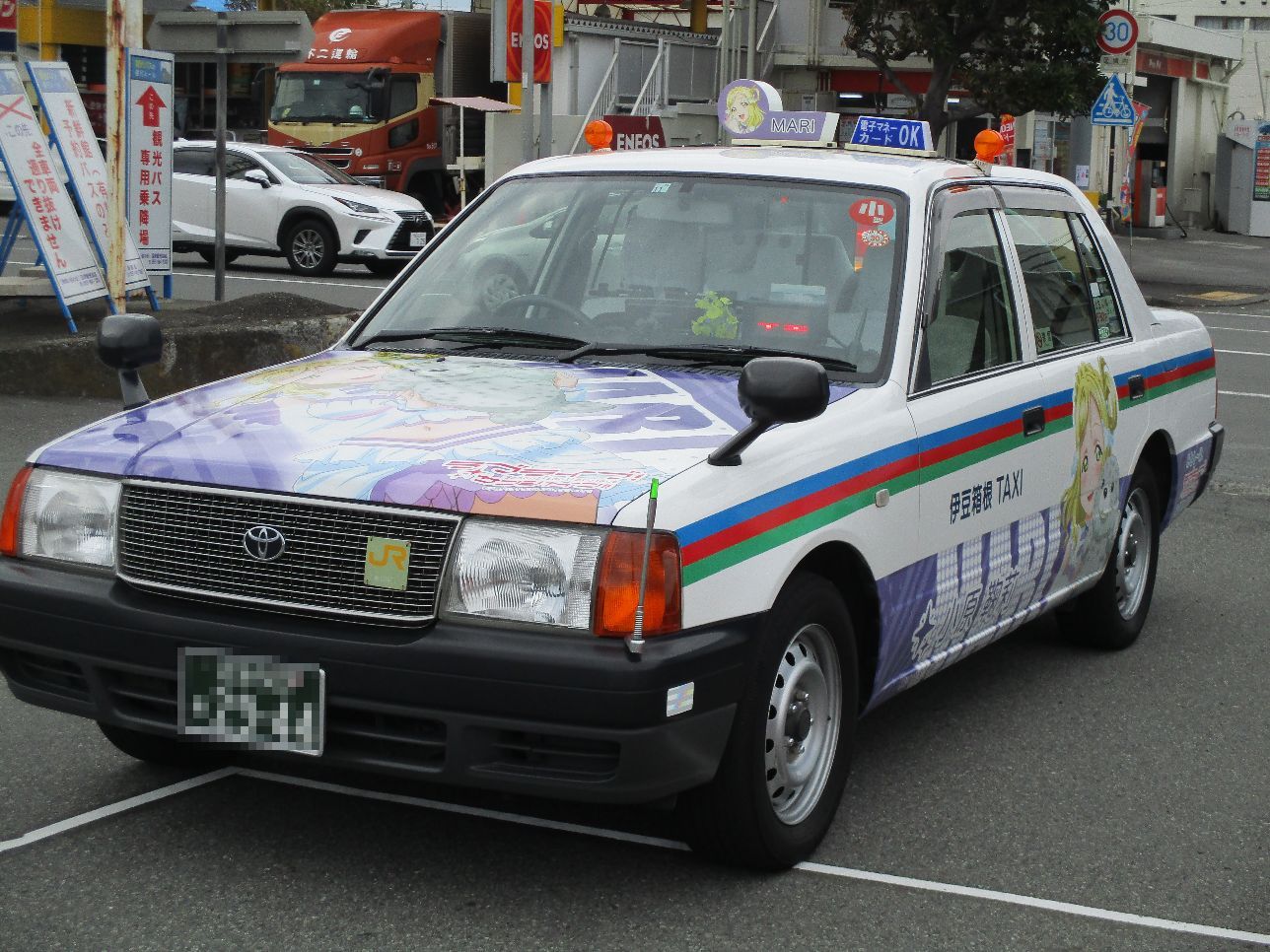 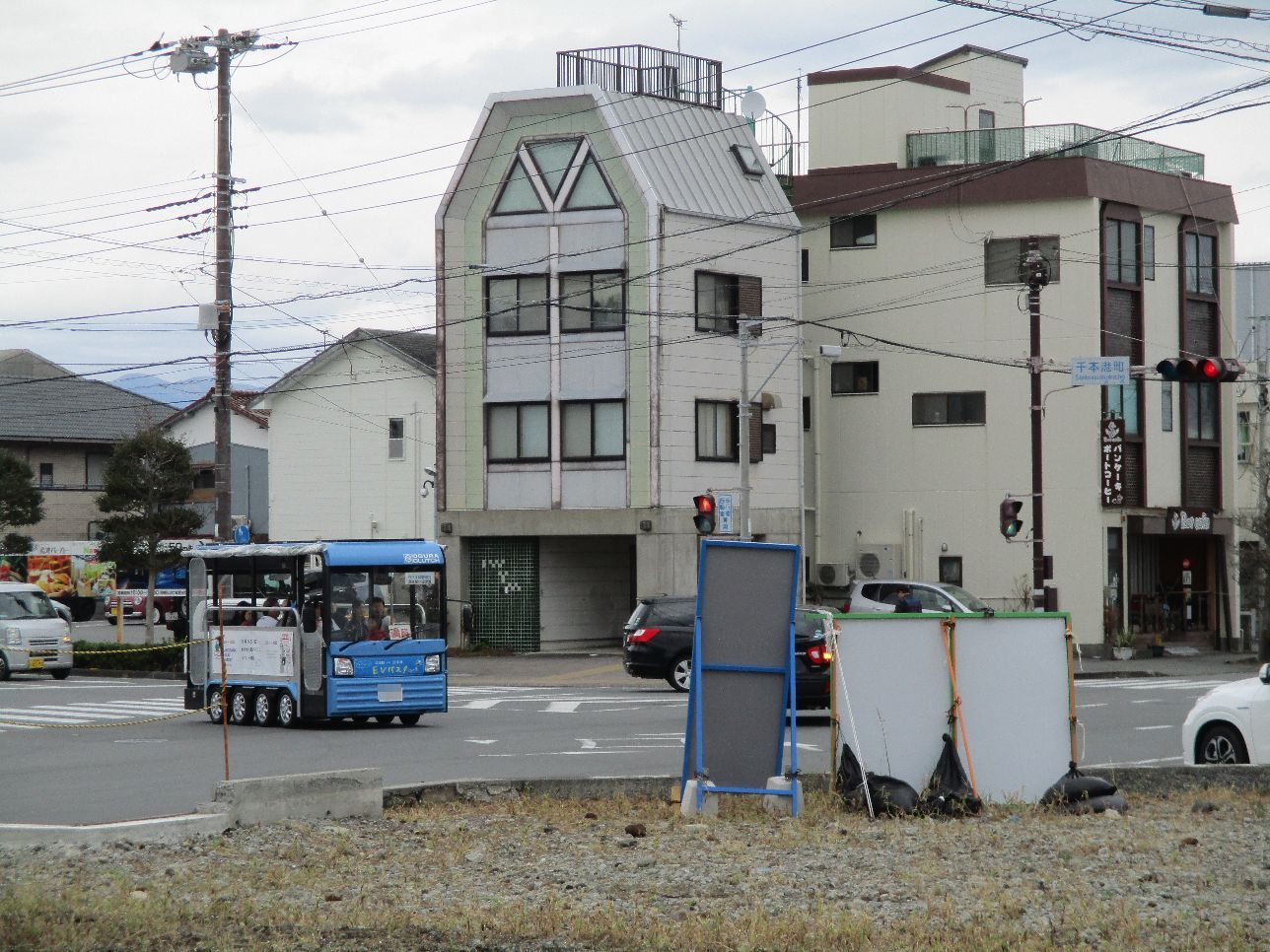 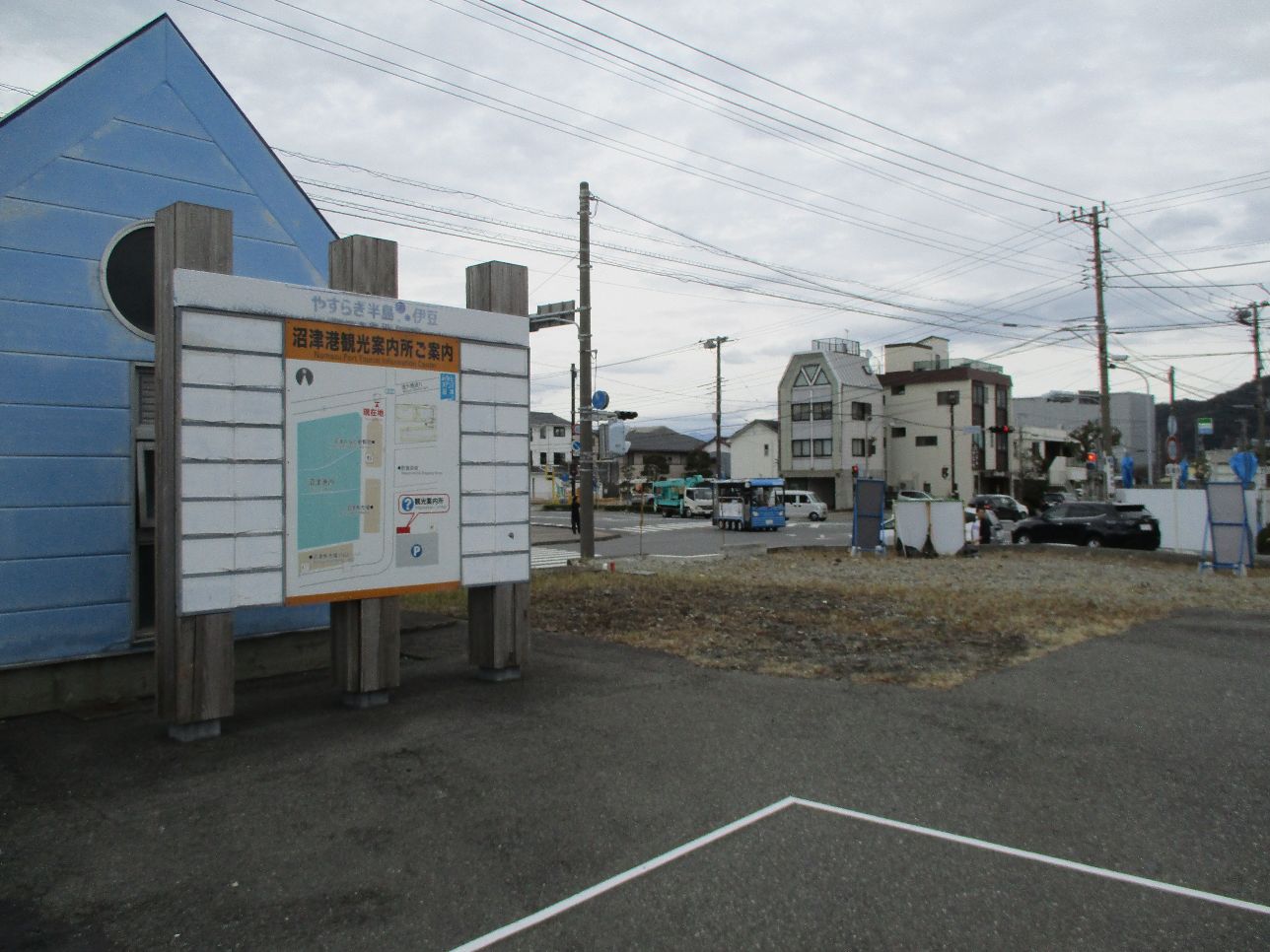 It always looks like this from the bus stop。 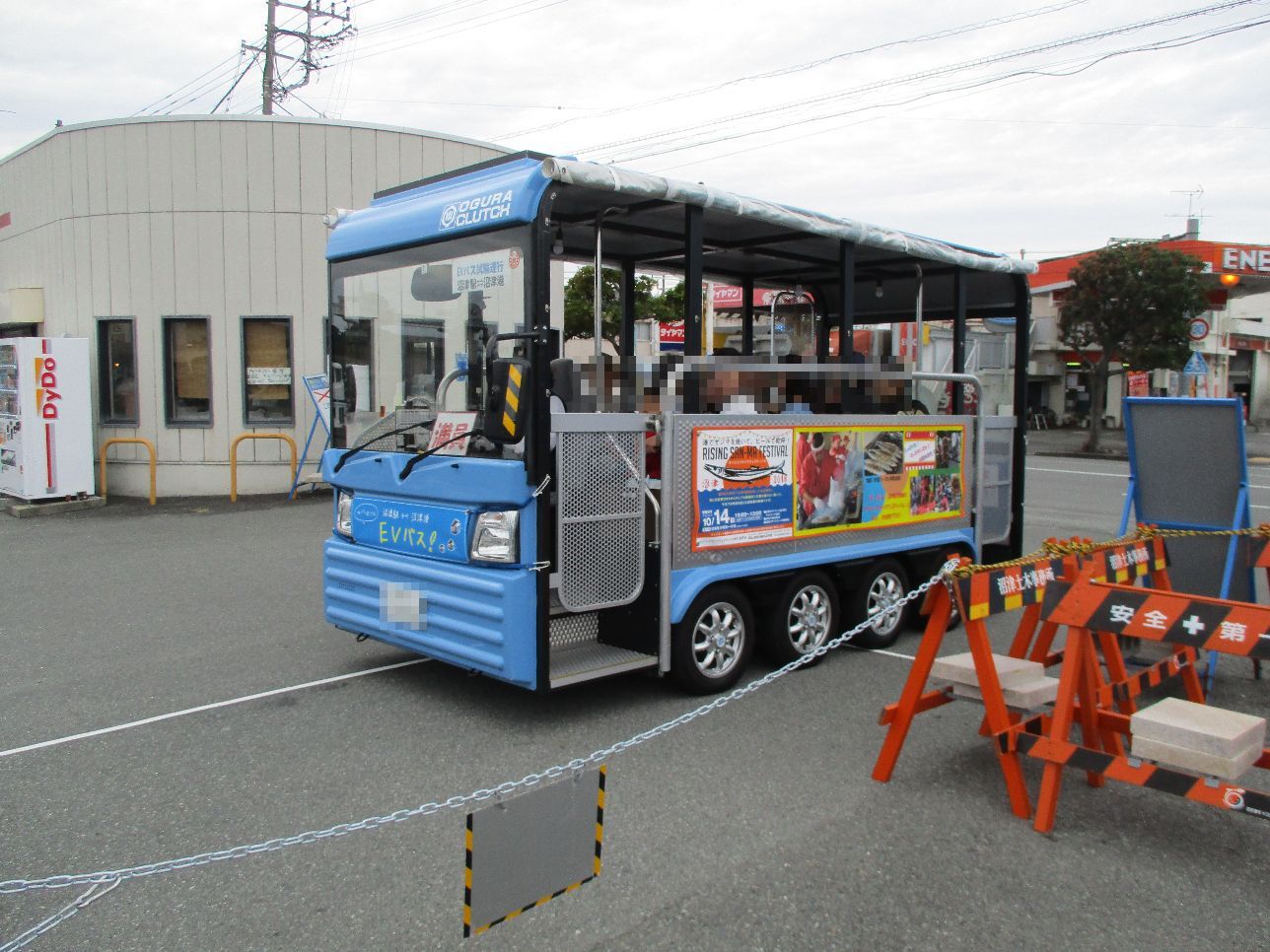 Finally arrived。Ads in bus Bisshiri! I because it is free。I wonder not only earn test operating costs in the ad。So、everyone、Please be properly give a look at the ad 🙂

Full finished lower car。However, as not yet boarded。Here is the drop-off field。Let's wait in the previous sign until there is an instruction of the driver。 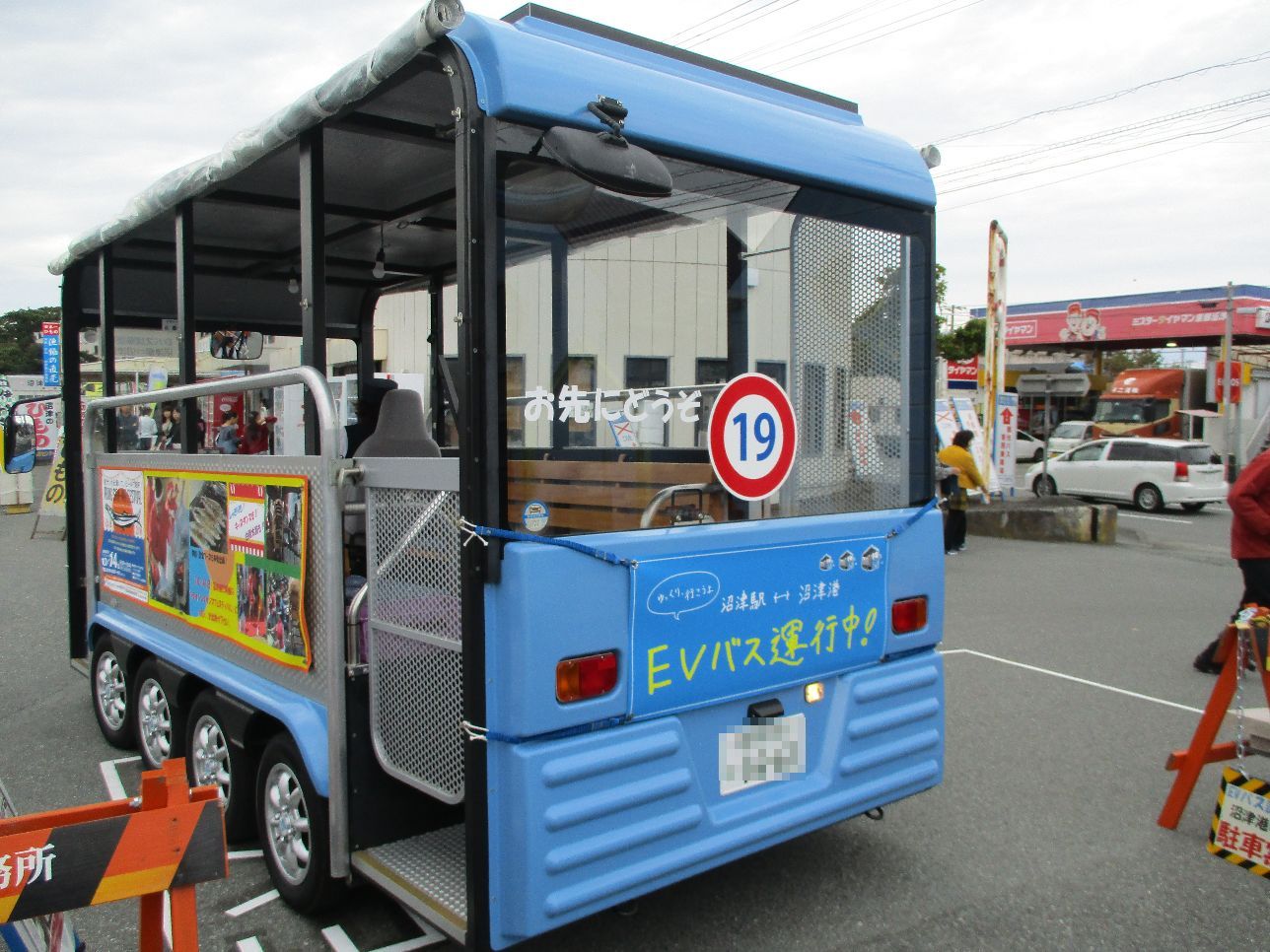 EV bus to stop in the back。Speed ​​limit is 19km。So it takes not a do 20 minutes。By the way, the number of passengers at this time 7。Holiday and I wonder if few people say slow flights evening to use is? 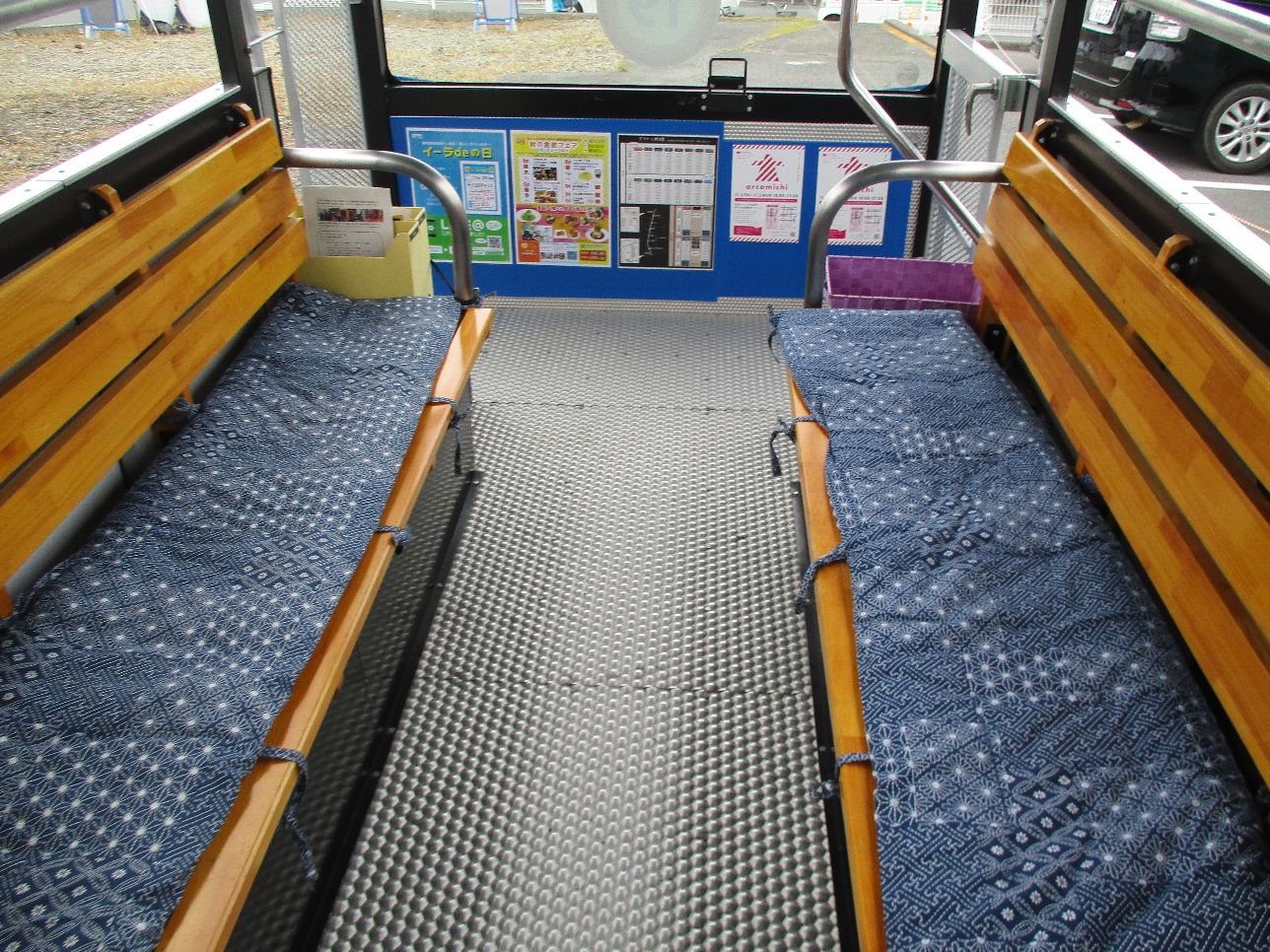 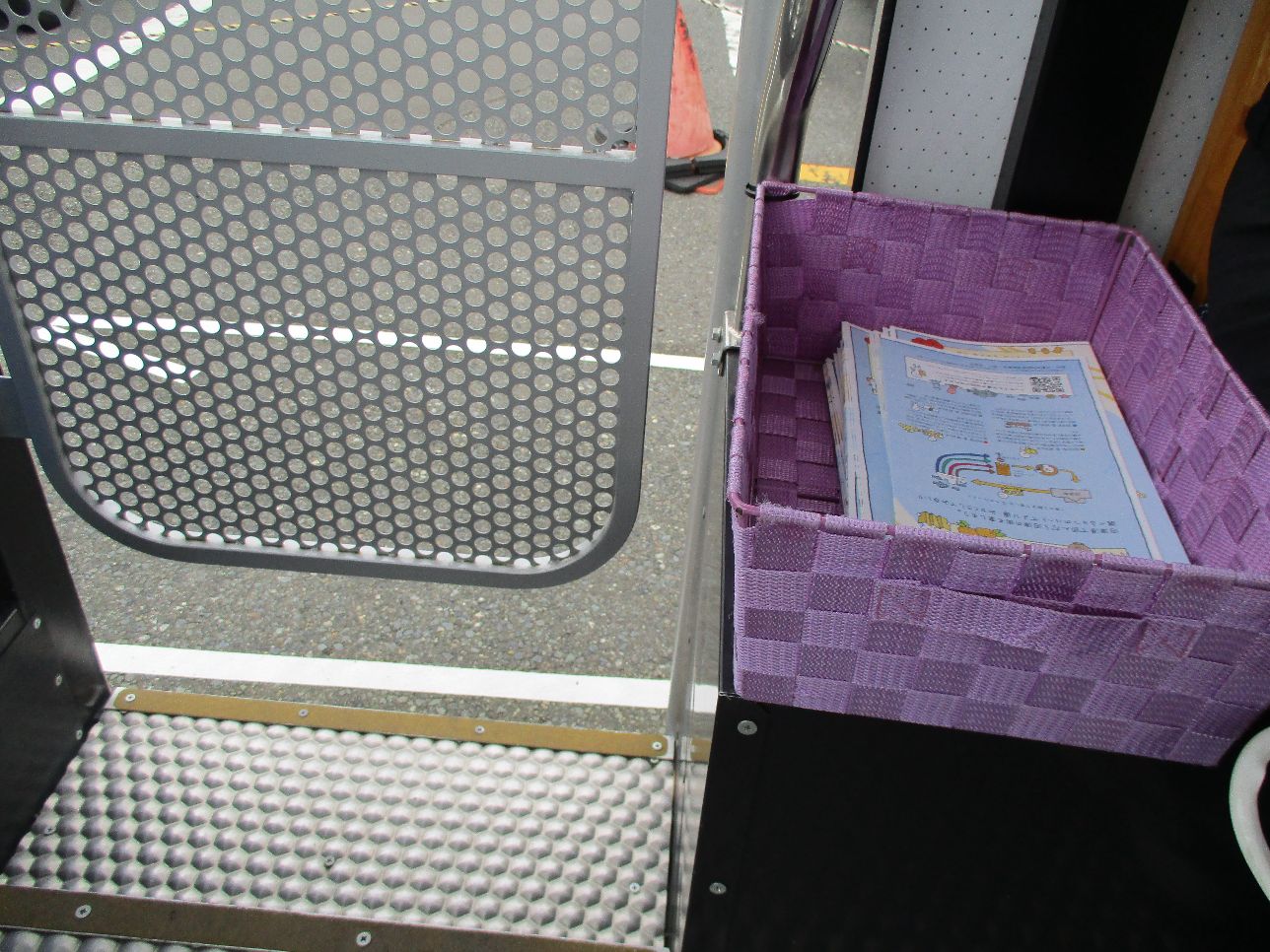 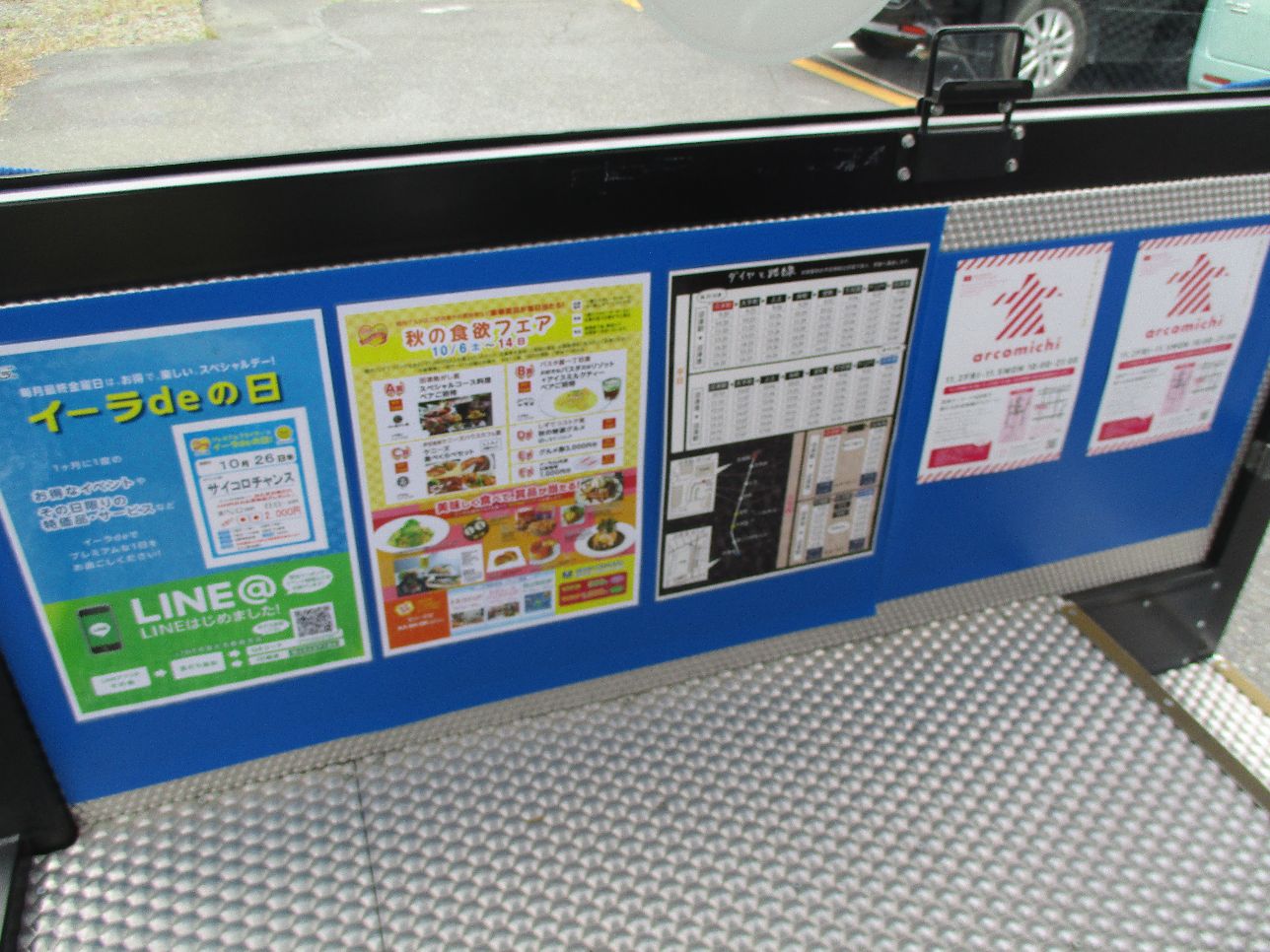 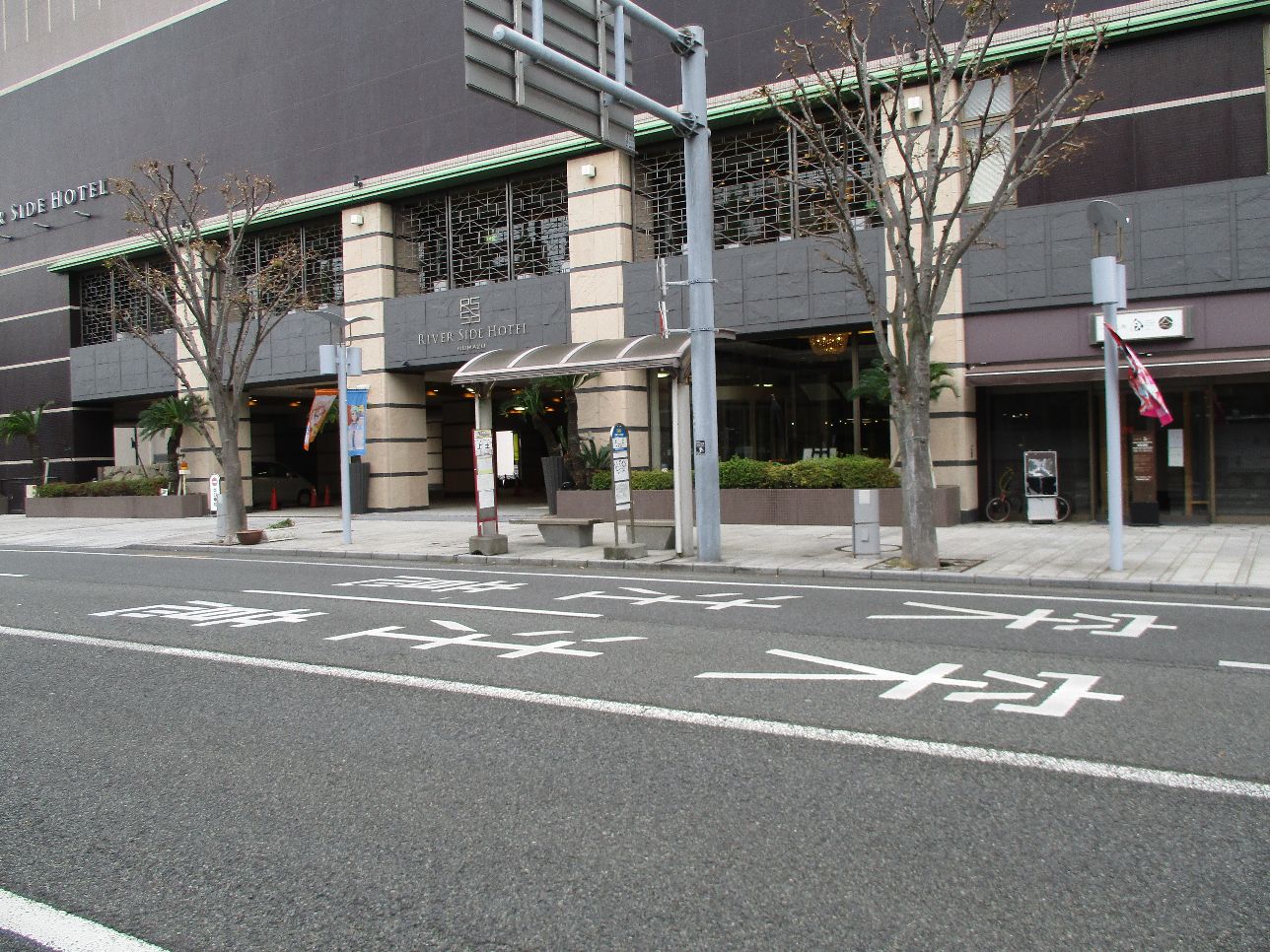 Bus stop of the EV bus is blue。Photo of is the bus stop Agetsuchi。Tokai bus Let's distinguish the color of the bus stop because the Izu Hakone bus is green with orange。If you want to ride the middle of a weekday in front blue bus stop! 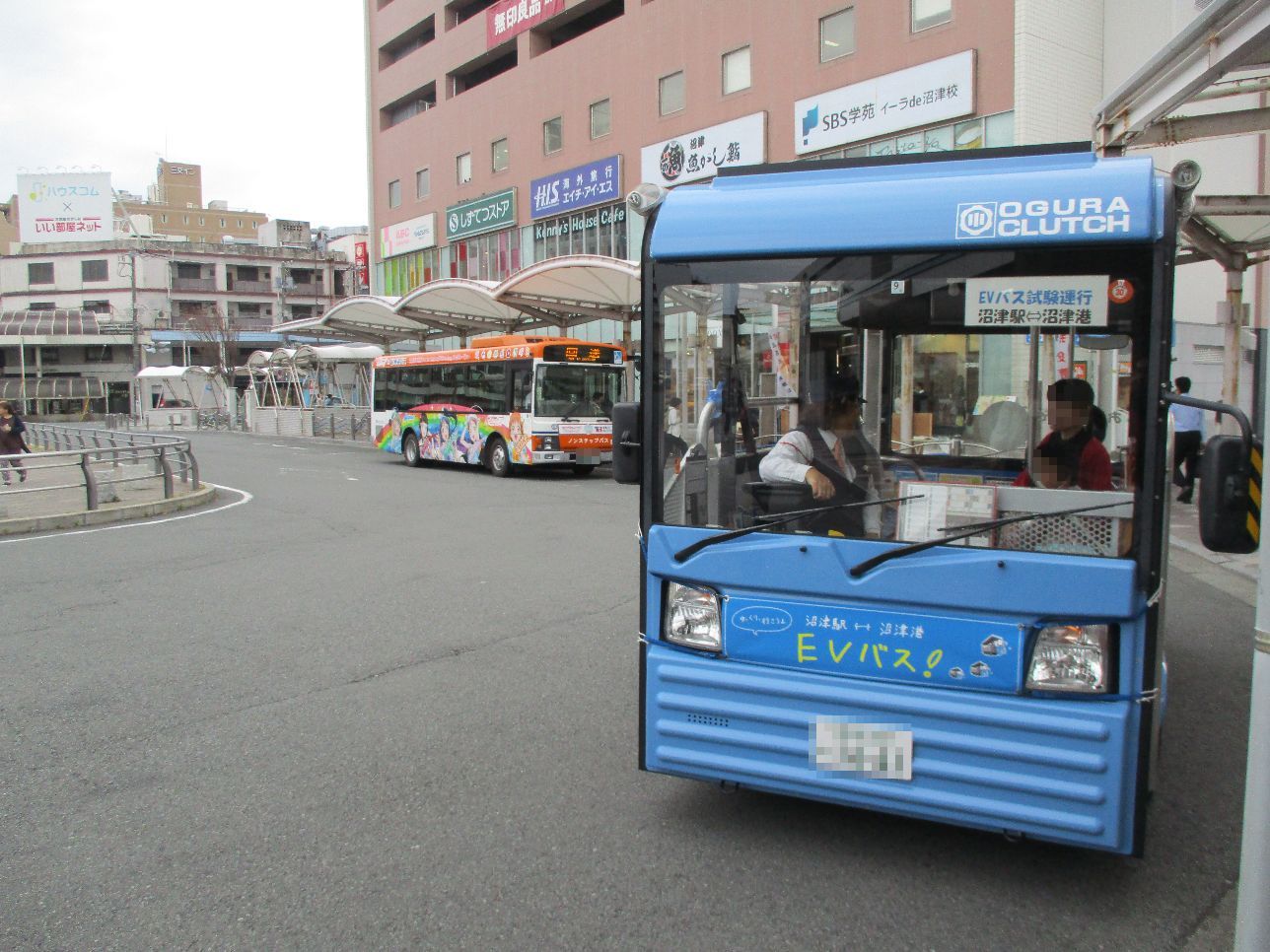 20Finally Numazu Station arrive minute over。Middle cosplay People who love live Sunshine of the character is walking on the street、When the bus driver is to introduce the characters in the service spirit strong a car announcement、Cosplay of people told me waving noticed!

Numazu → Numazu Station but I was not a full house、Numazu Station → Numazu Port was packed。It seems there was a man who refused to some ride for the。After all, I think that is good to come early。 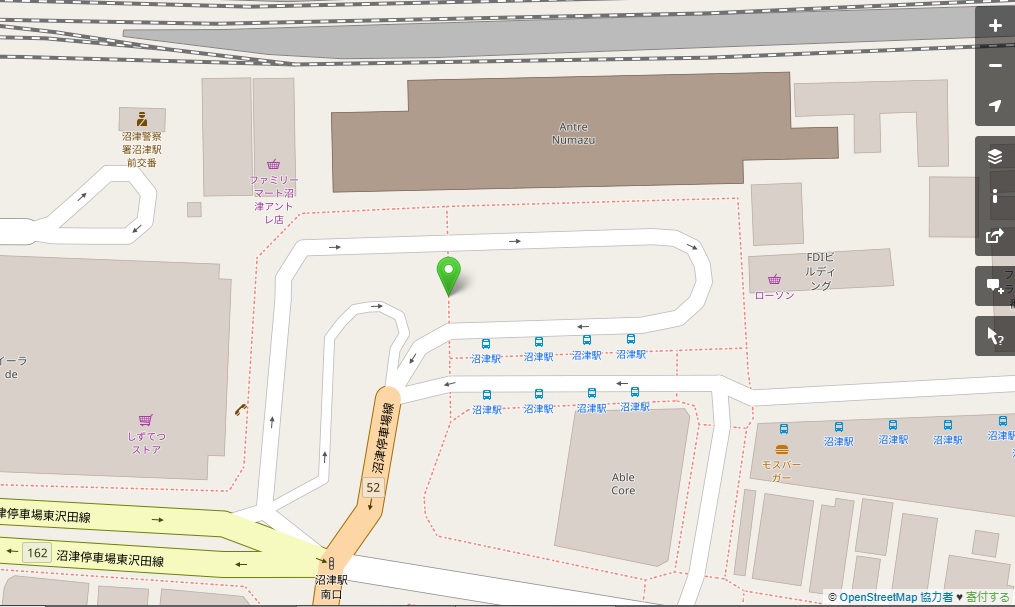 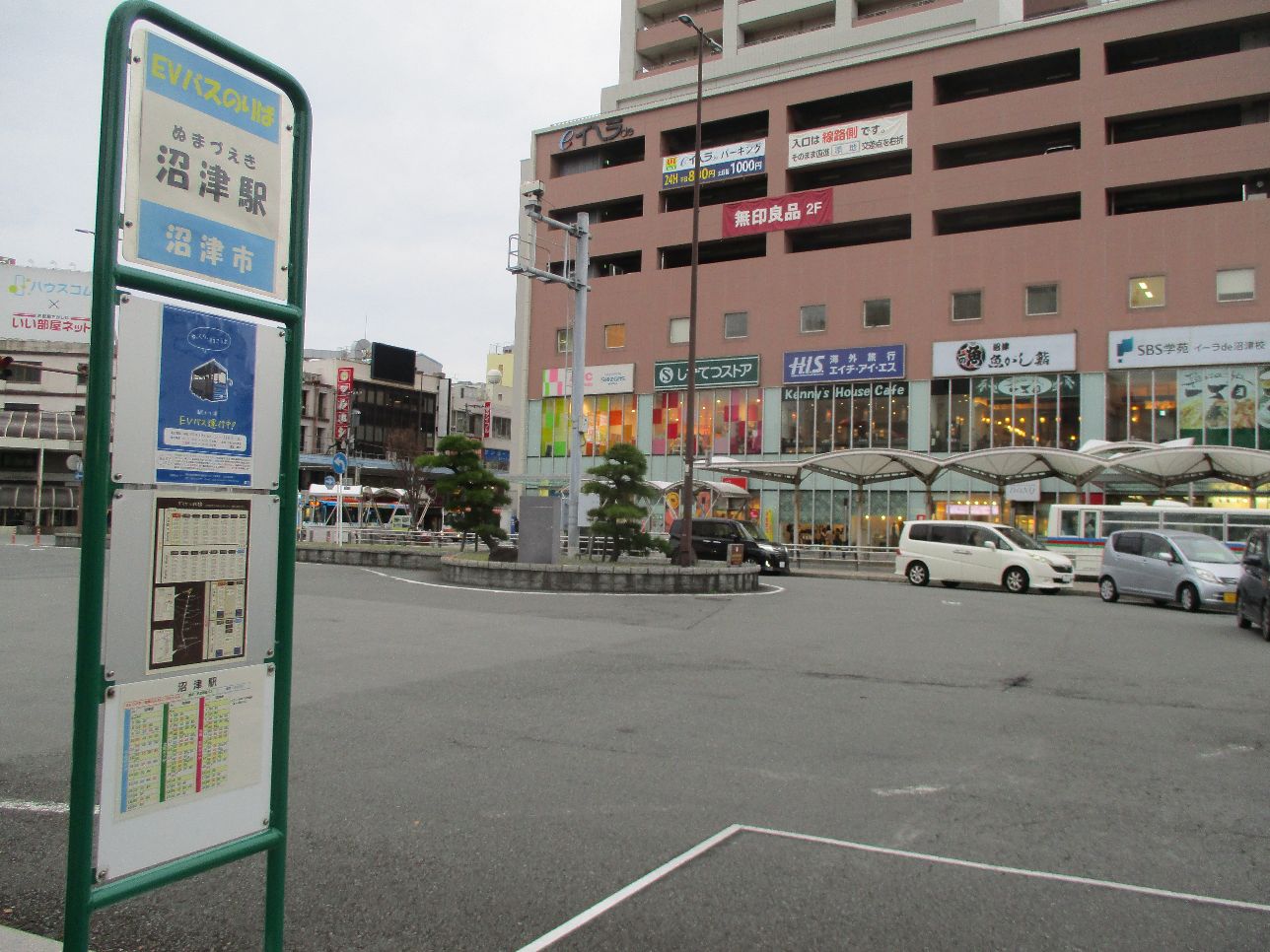 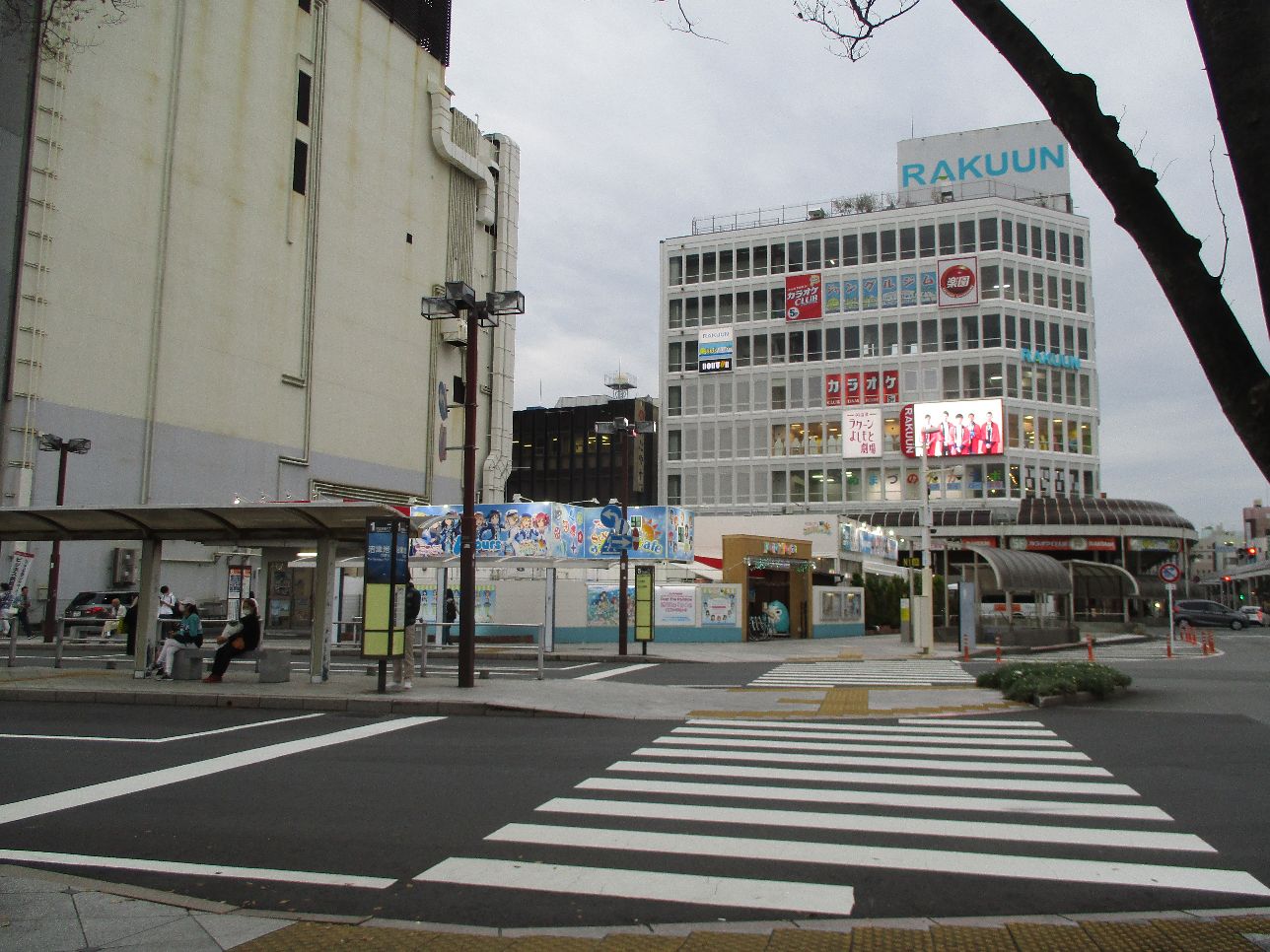 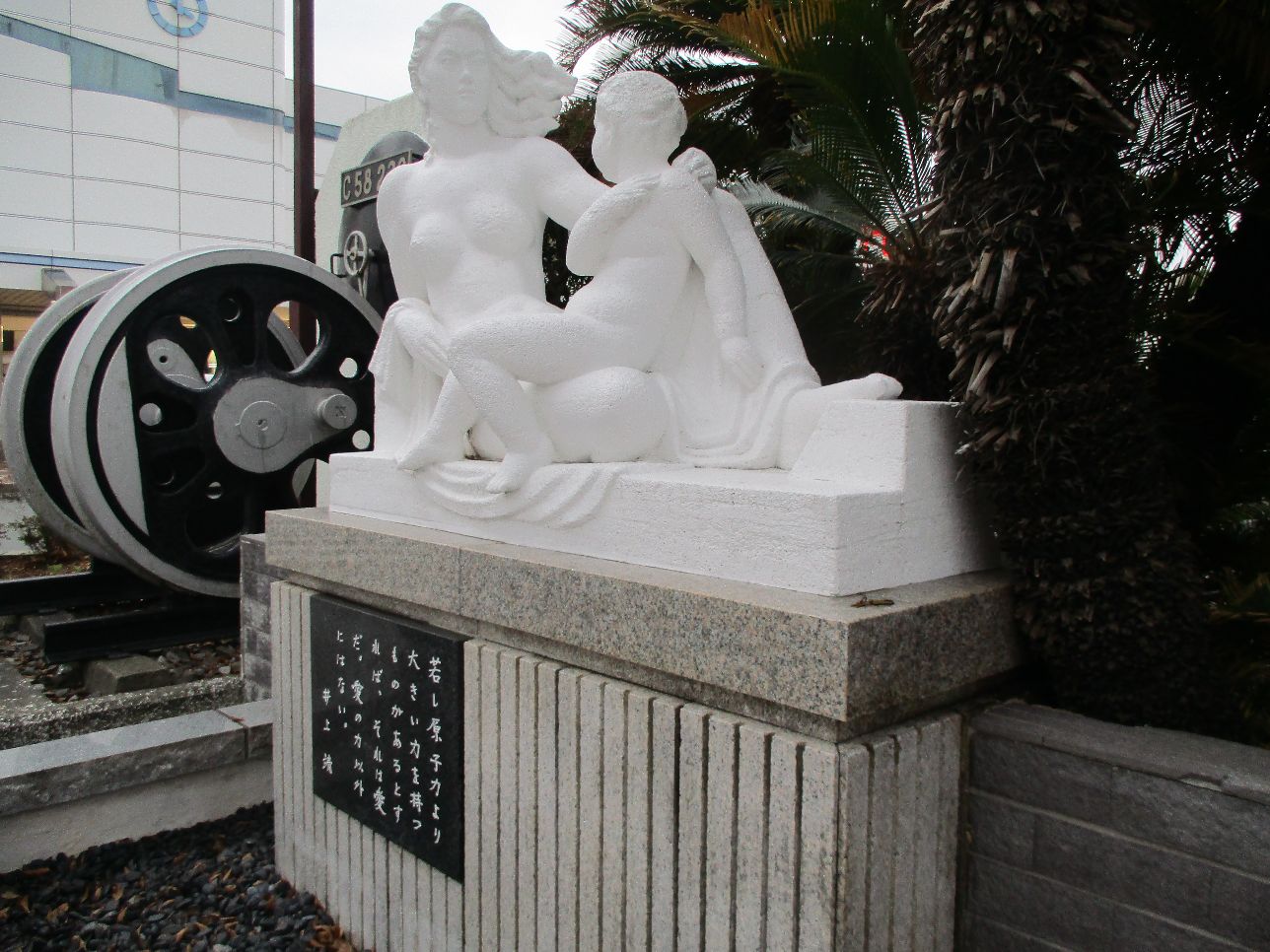 Yasushi Inoue of literary monument at the bus stop front。Previous article "From Numazu tourism - the starting point Numazu Station to Uchiura! ~Since it introduced in "this time again of the introduction of the path! 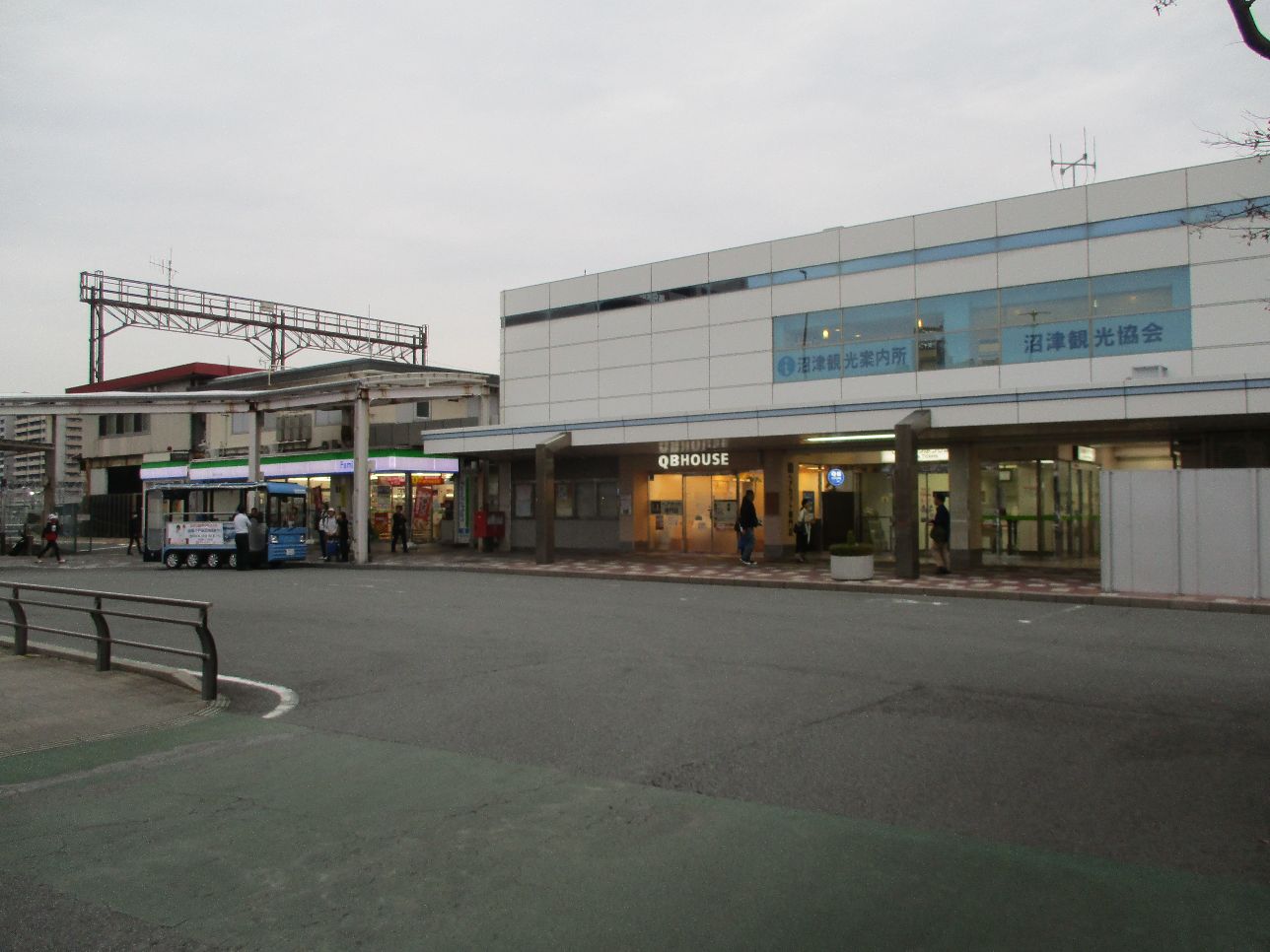 It seems EV bus came from Numazu Port has arrived。 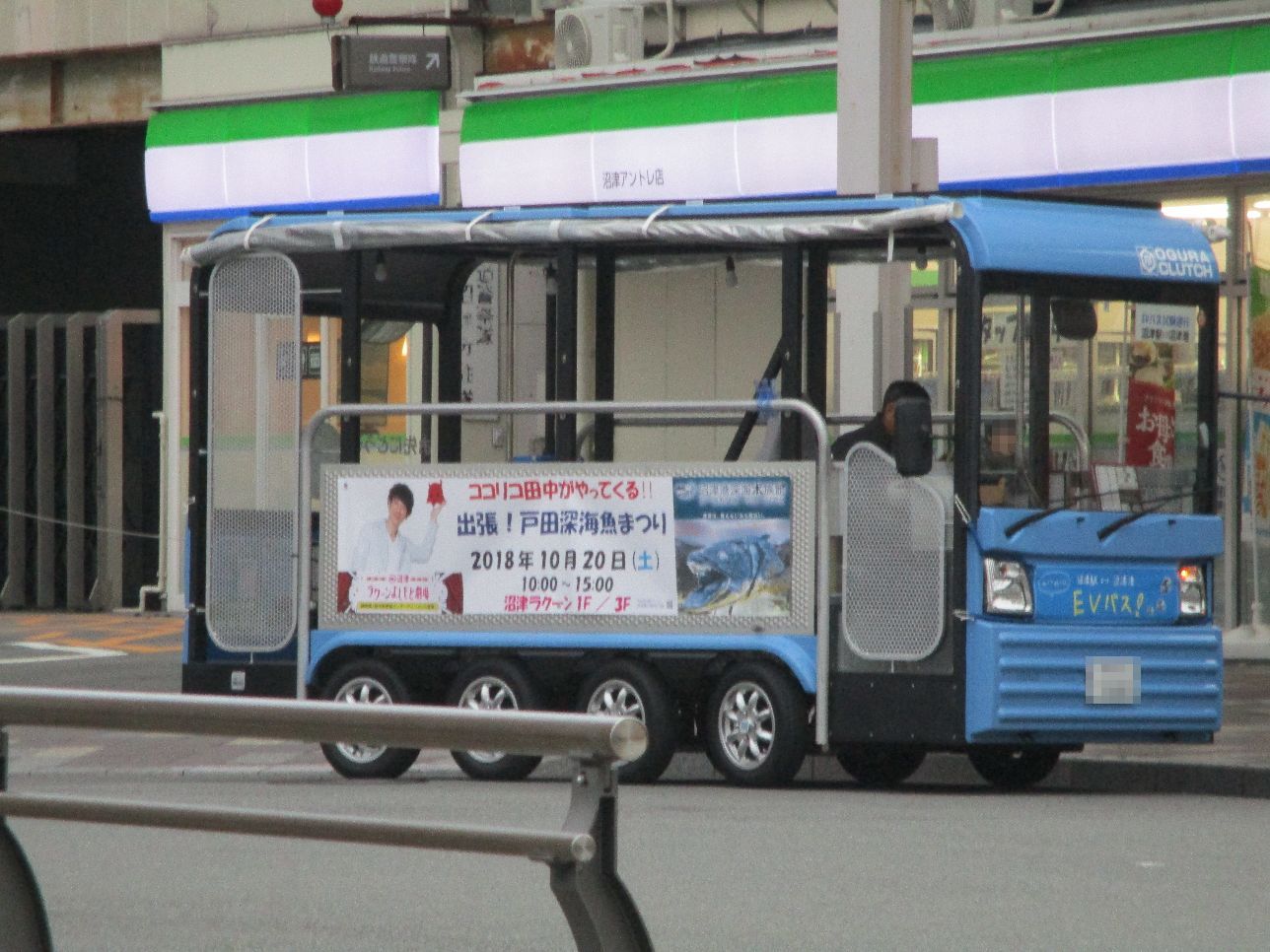 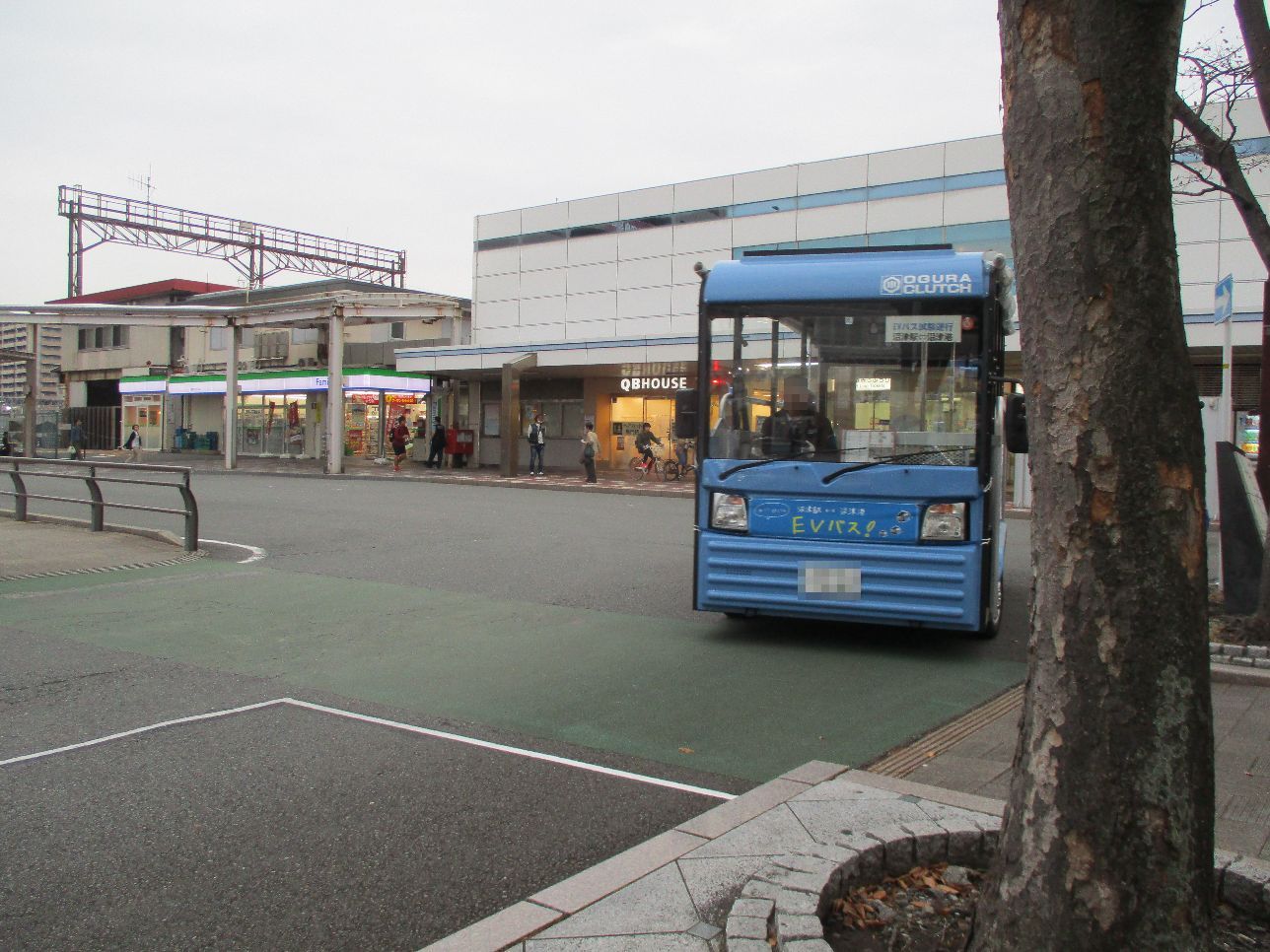 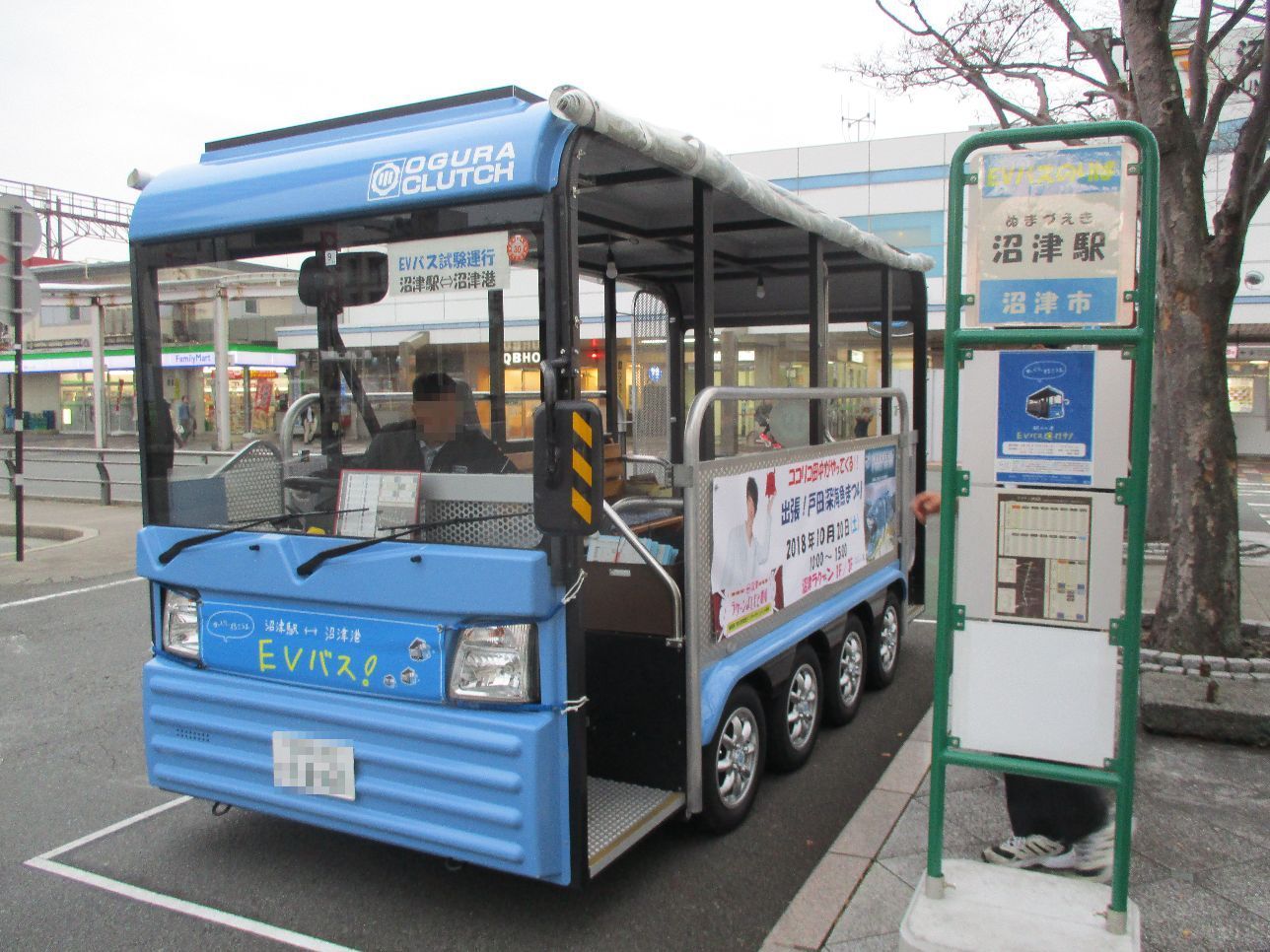