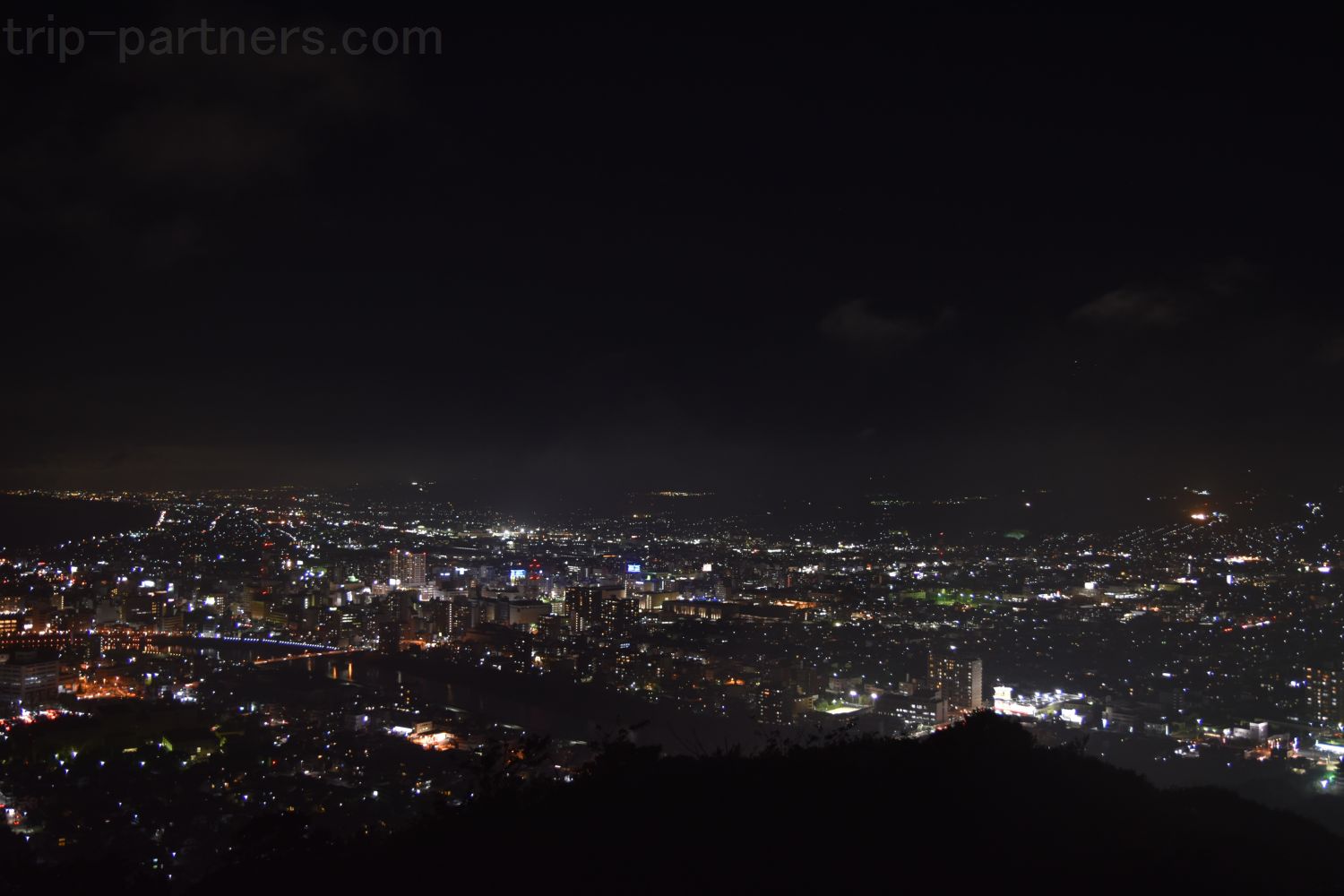 Finally wait for the sky to darken 19:15。It will start shortly fireworks。This day、It had lined up a number of tripod as much as people in Kanukiyama observatory。The weather was also good really ...... I I was looking forward to 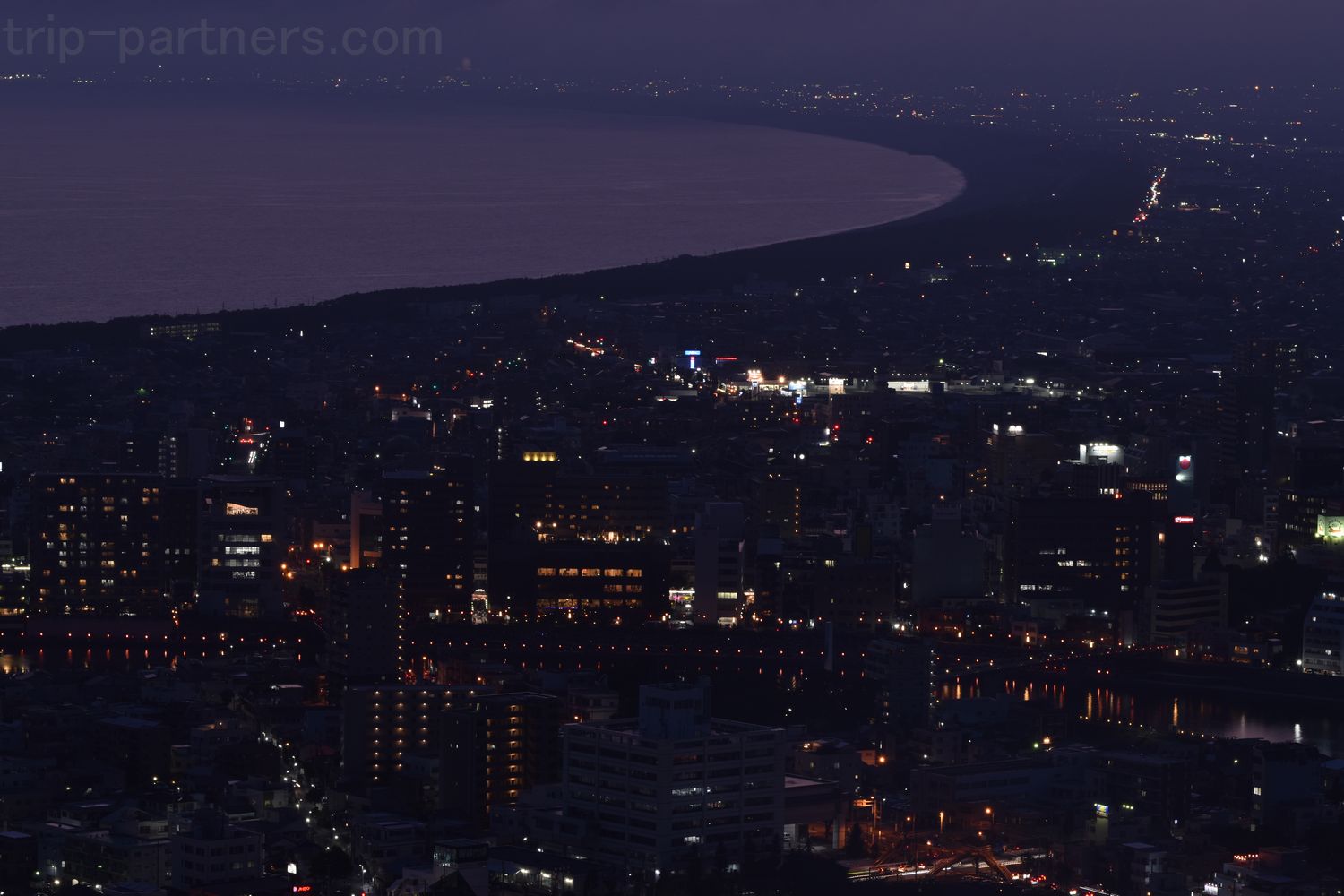 The camera is fixed wait for the fireworks start。Angle wonder if this much roughly? Also good feeling is there Suruga Bay in the background 😉 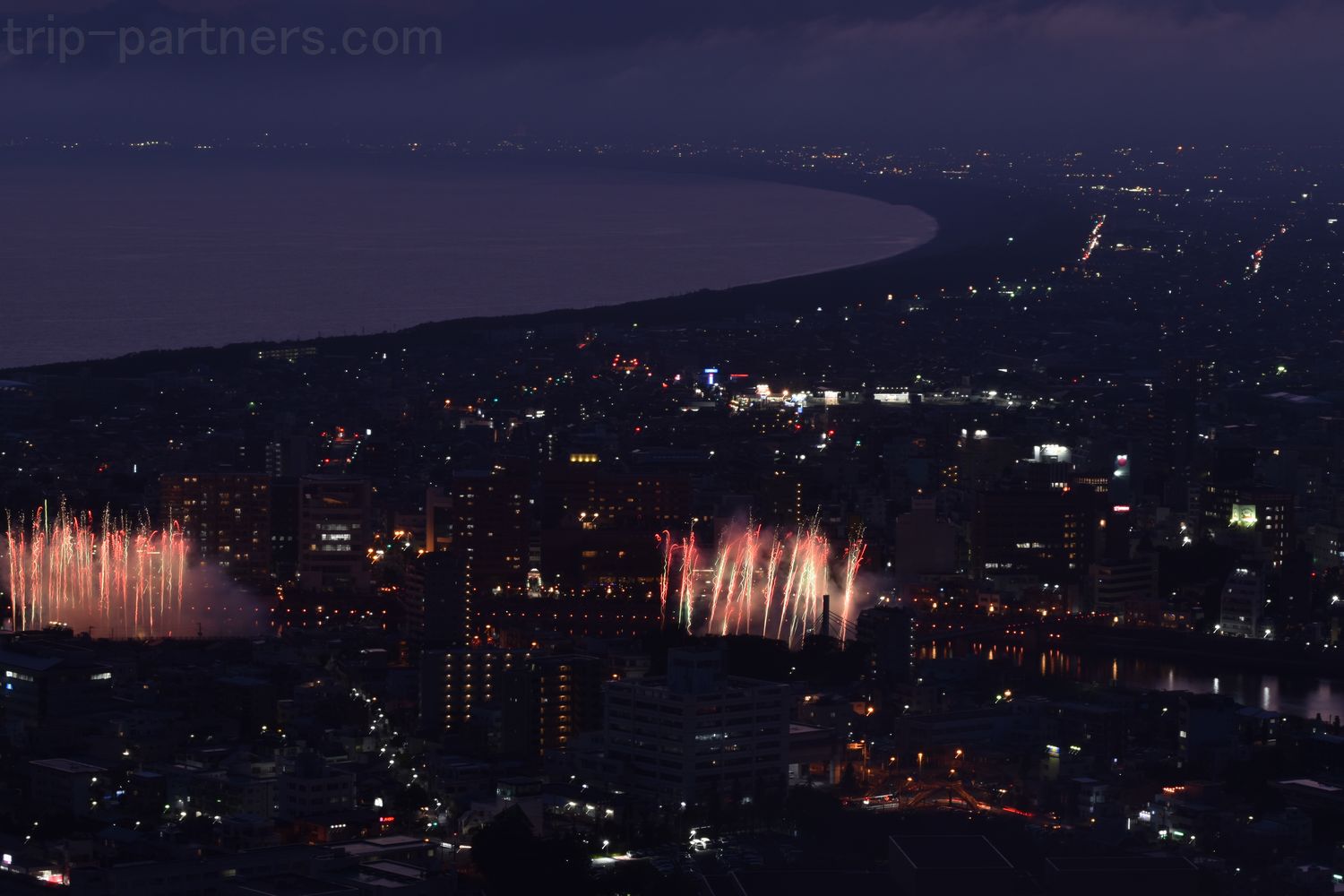 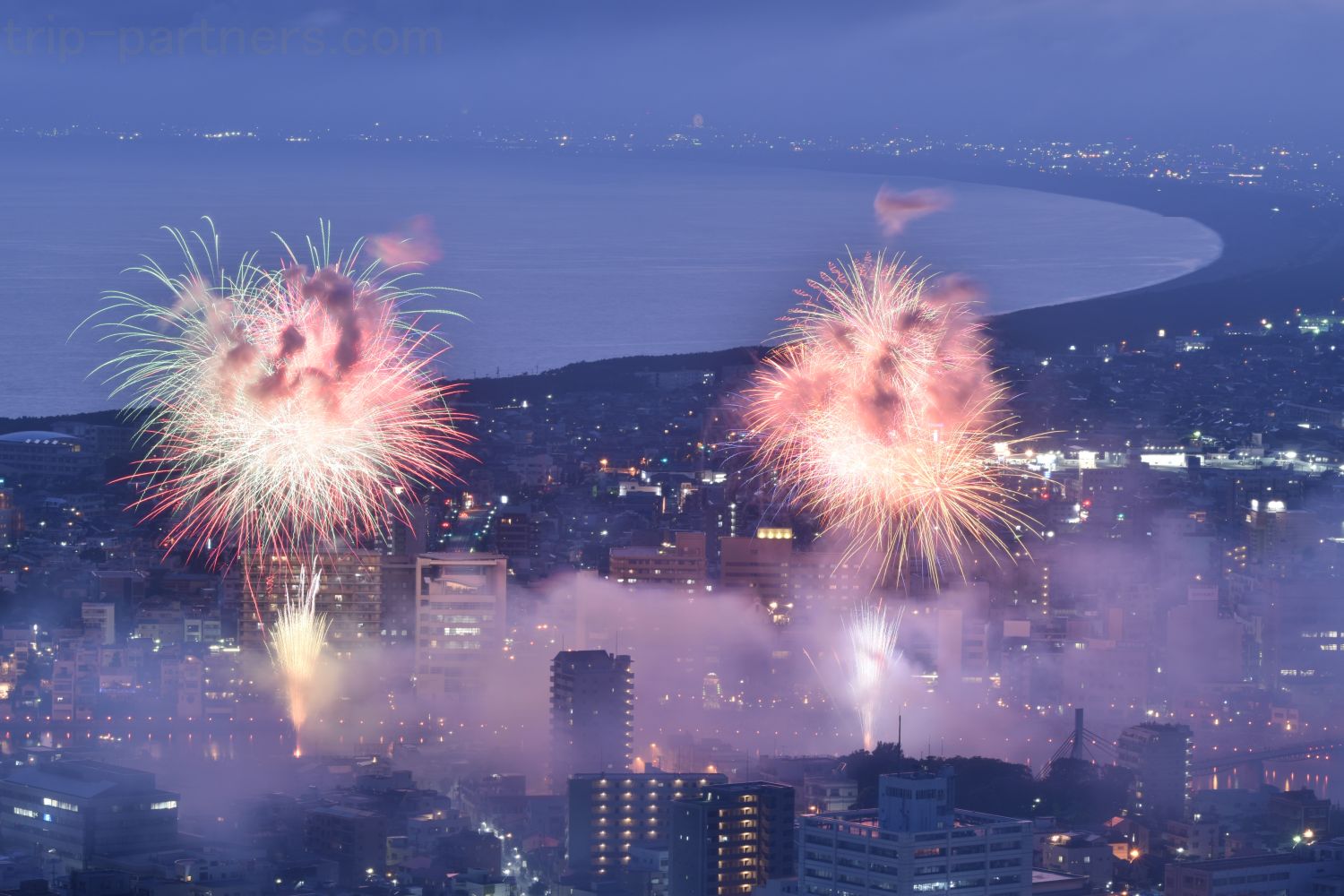 Waaa'aa! ? ! ? ! ? The smoke Sugohi ...... wind was here ...... And hell is a future、Is this smoke came flying up to the observation deck of Kanukiyama。And terribly badly anymore smoke smell>< 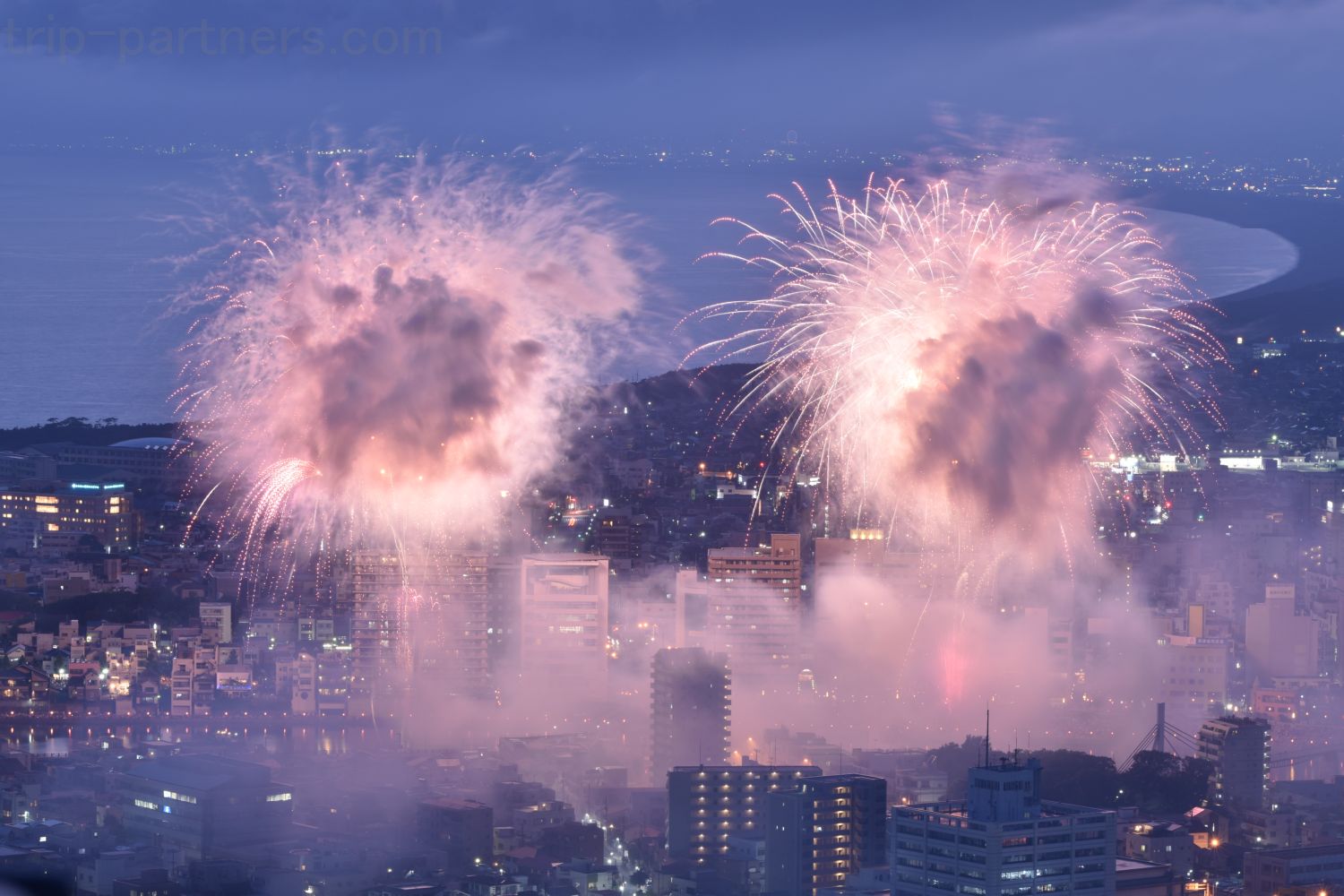 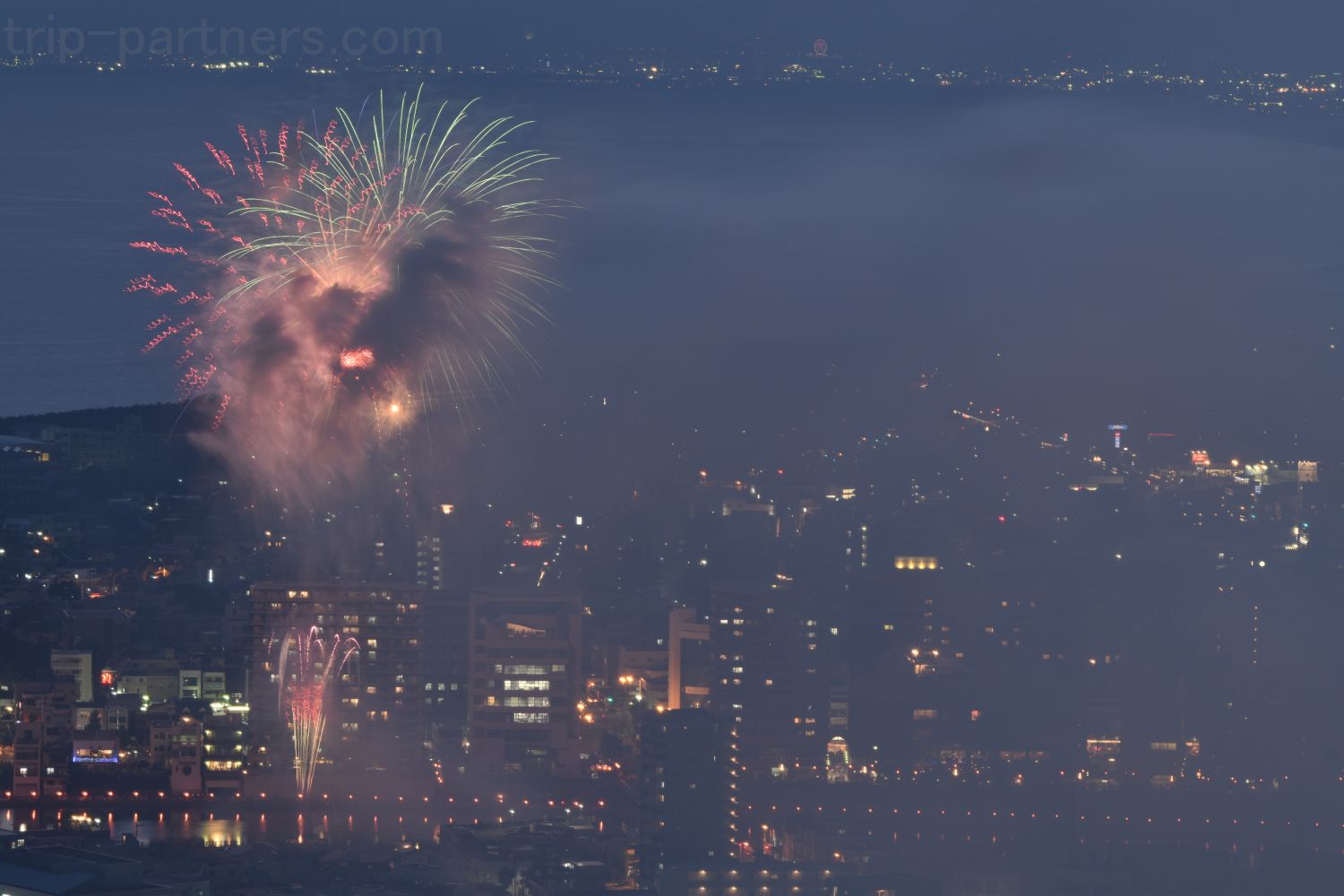 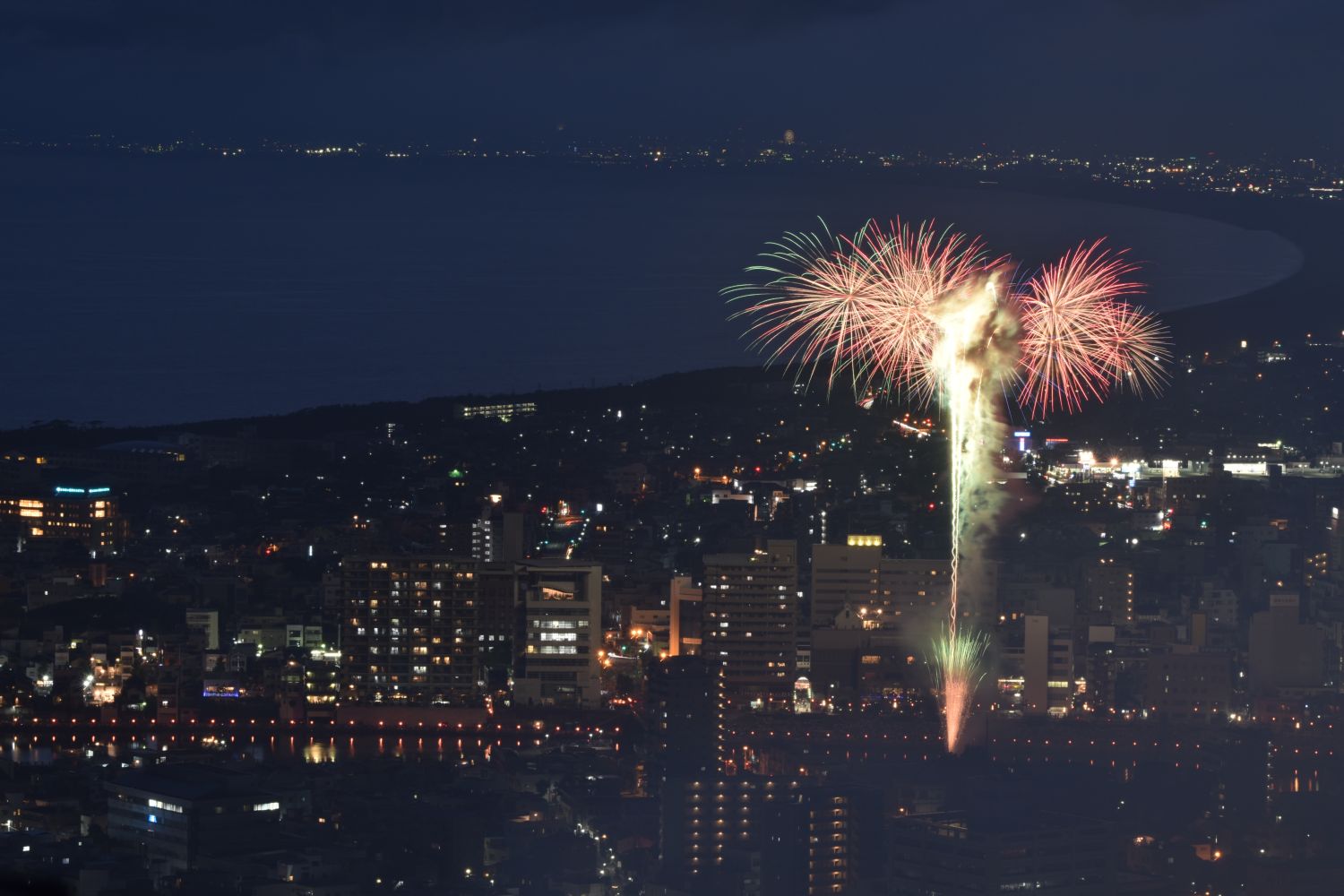 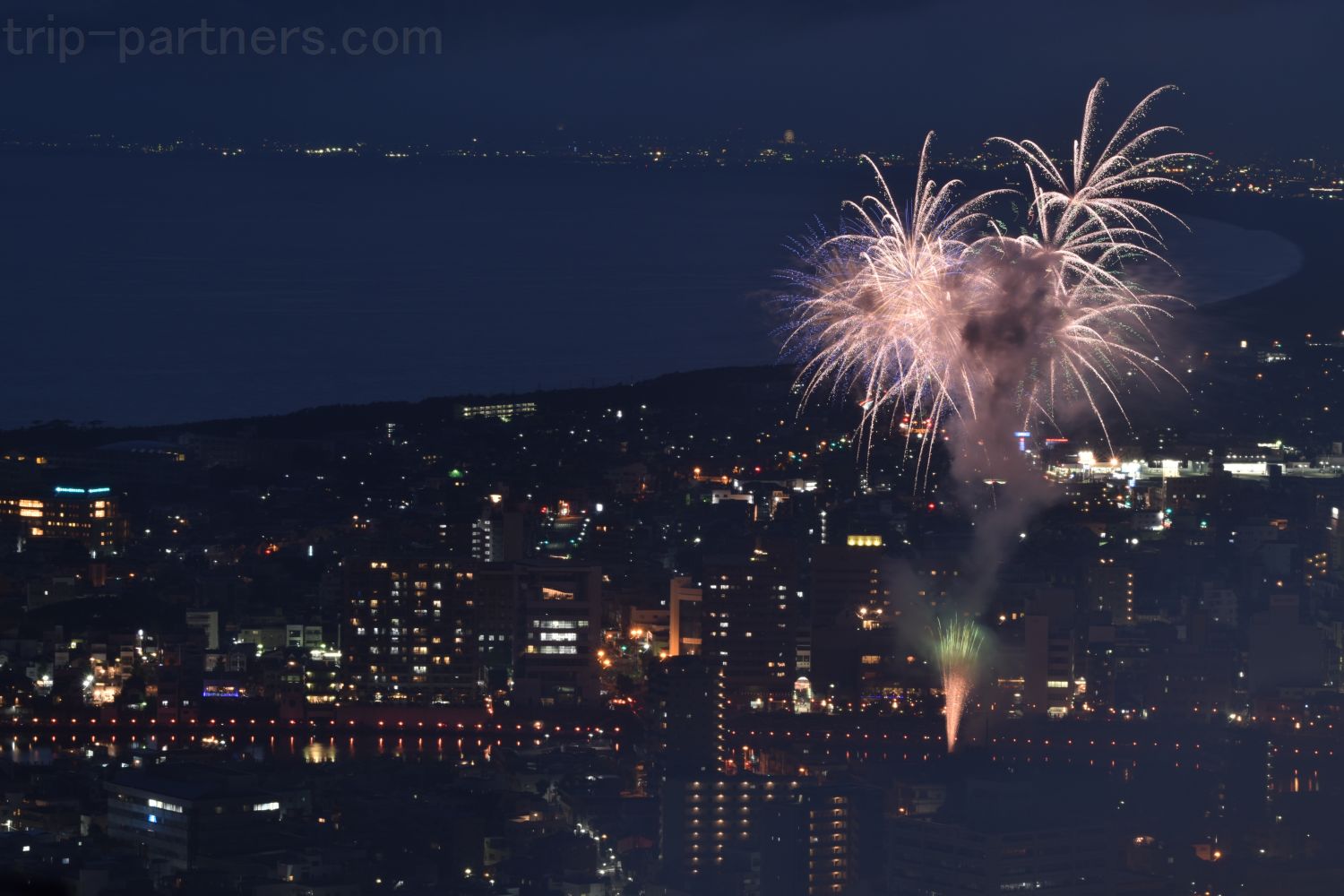 30Such after seconds。Another really a pity! 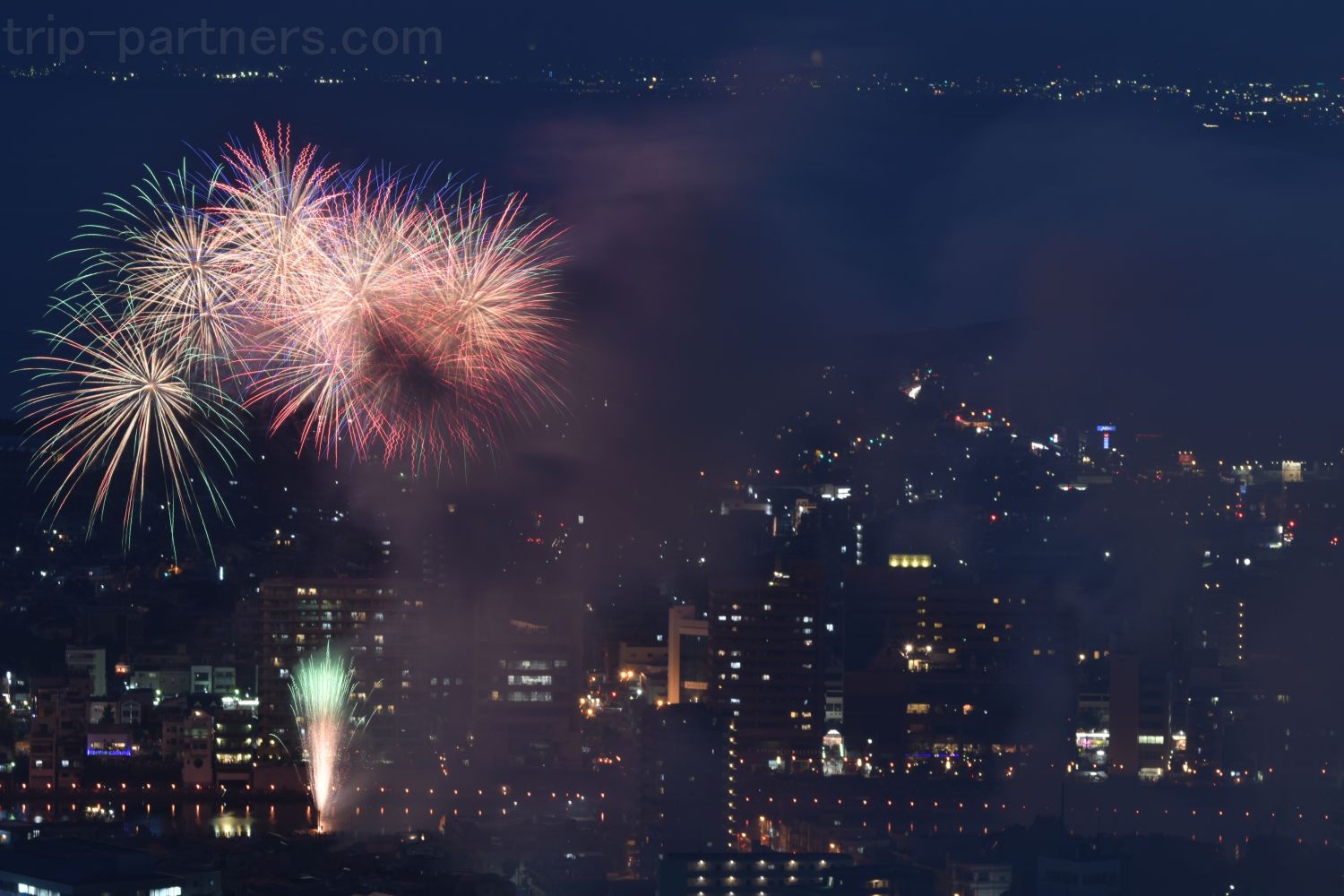 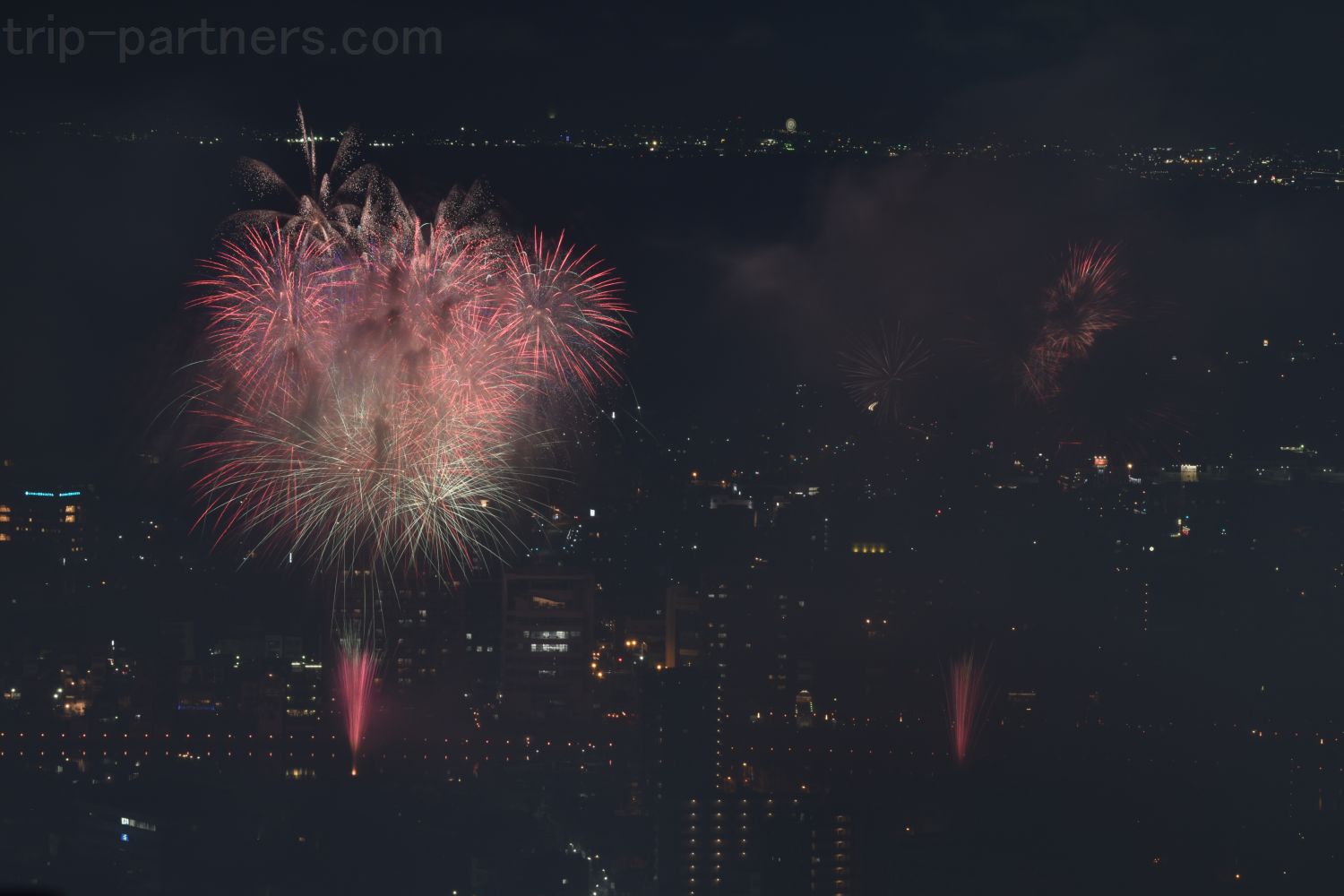 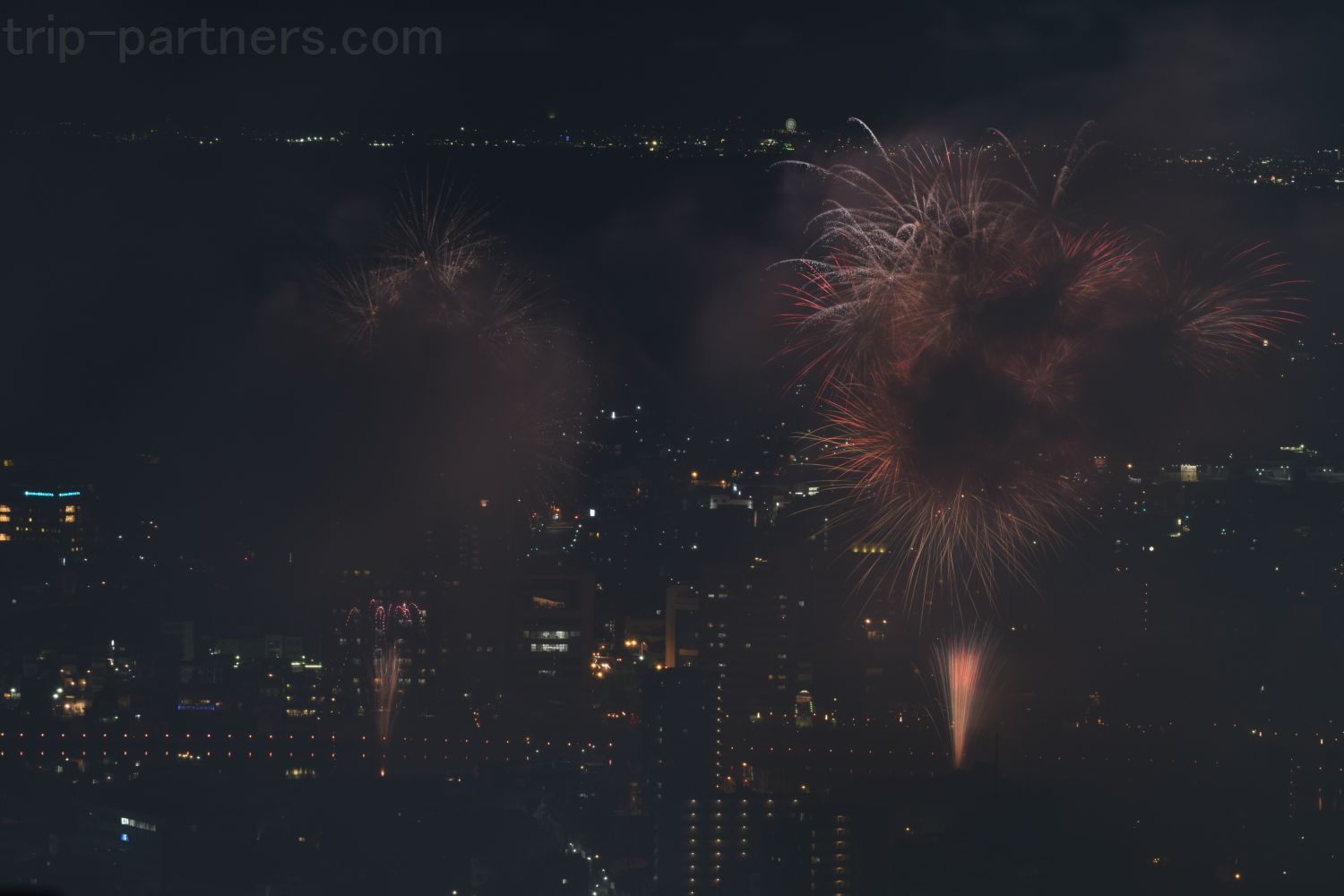 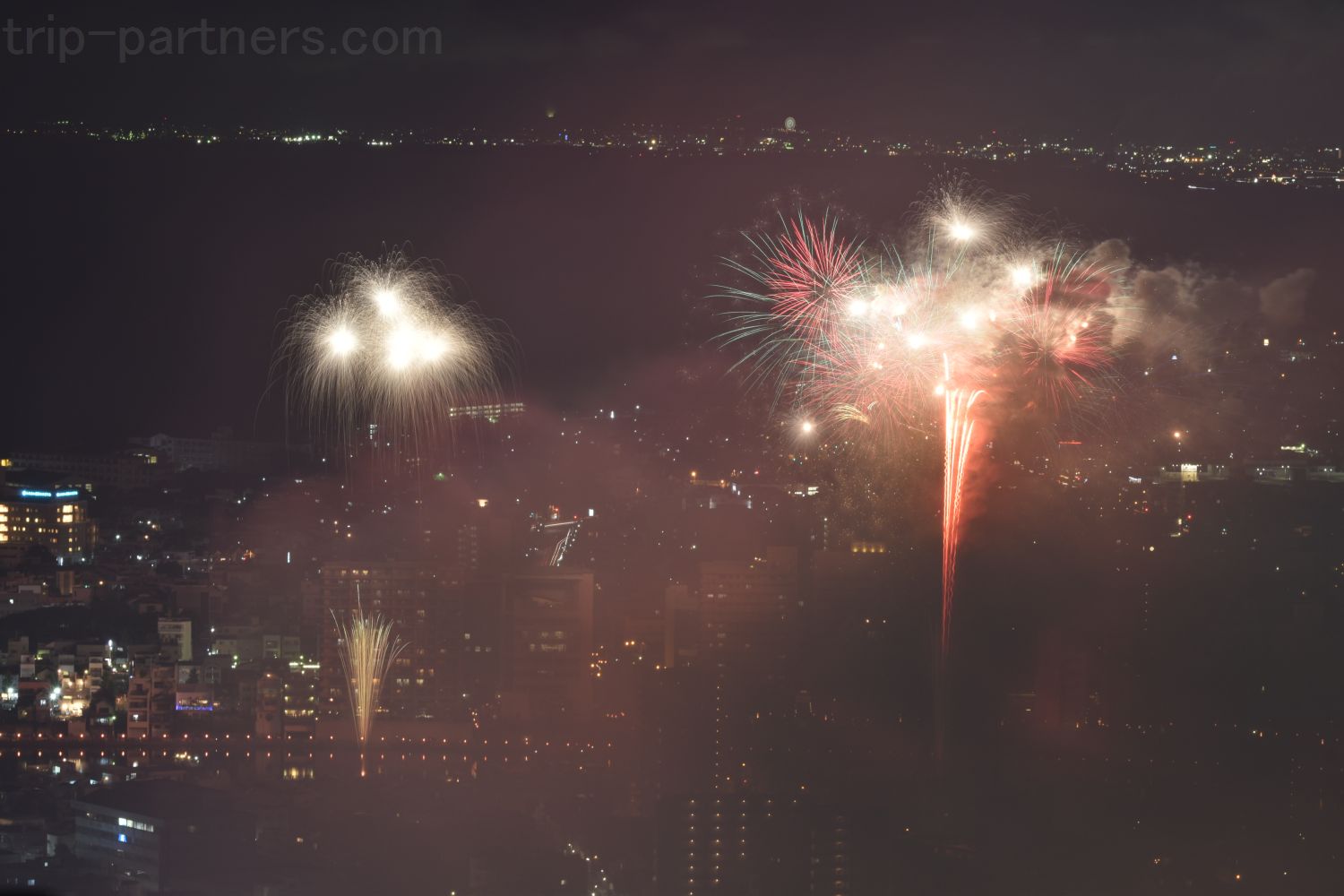 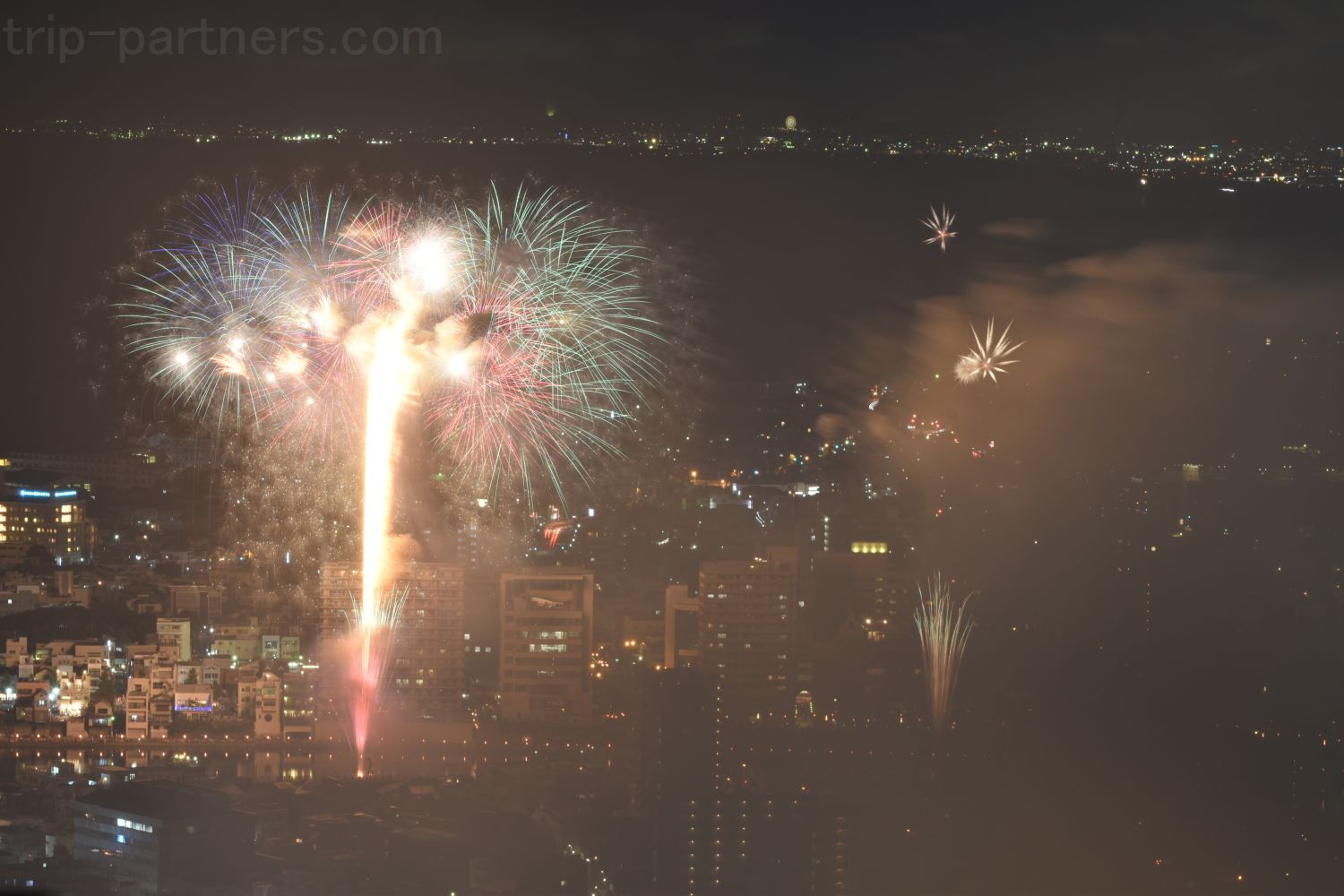 I wonder what is not seen is beautiful fireworks somehow 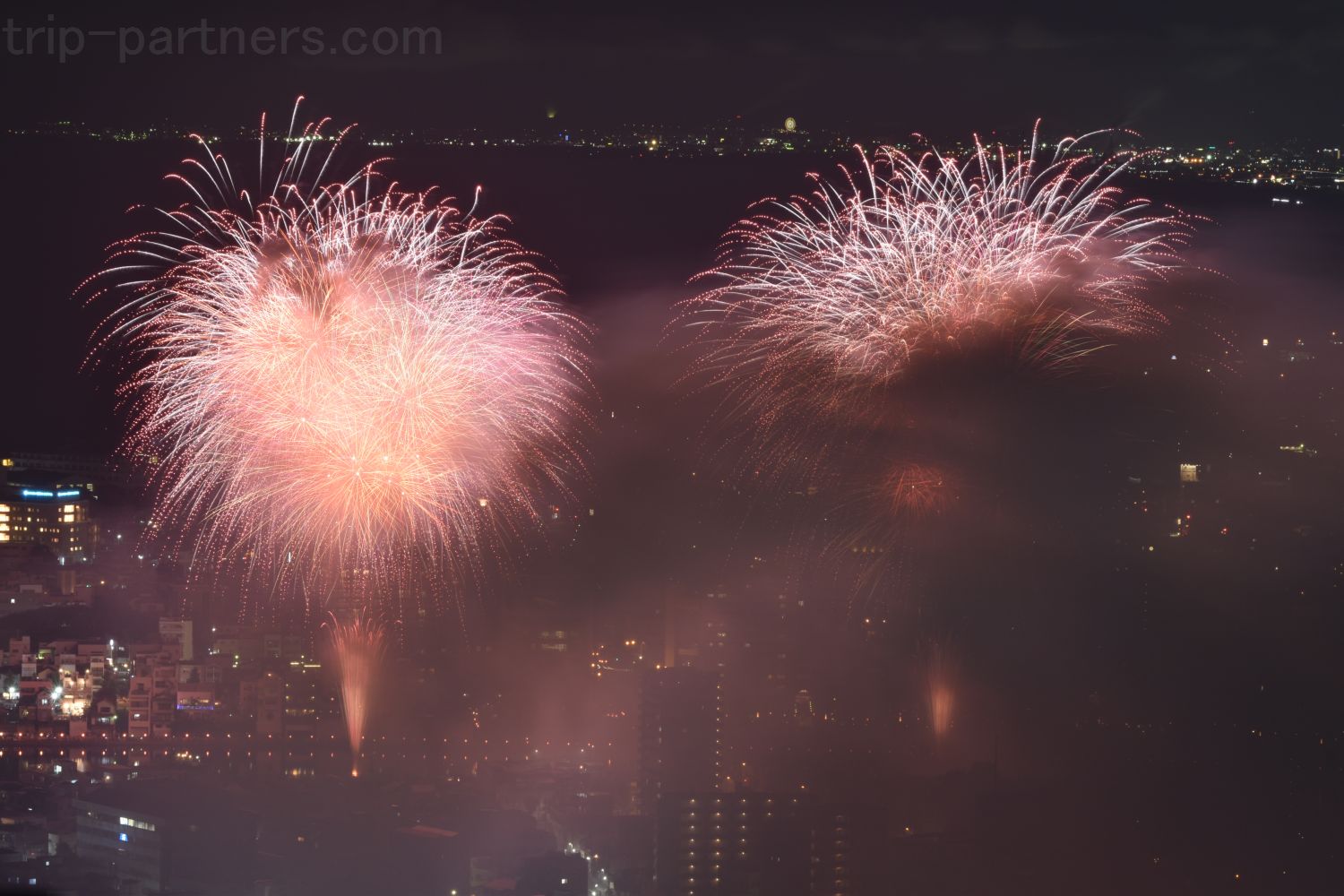 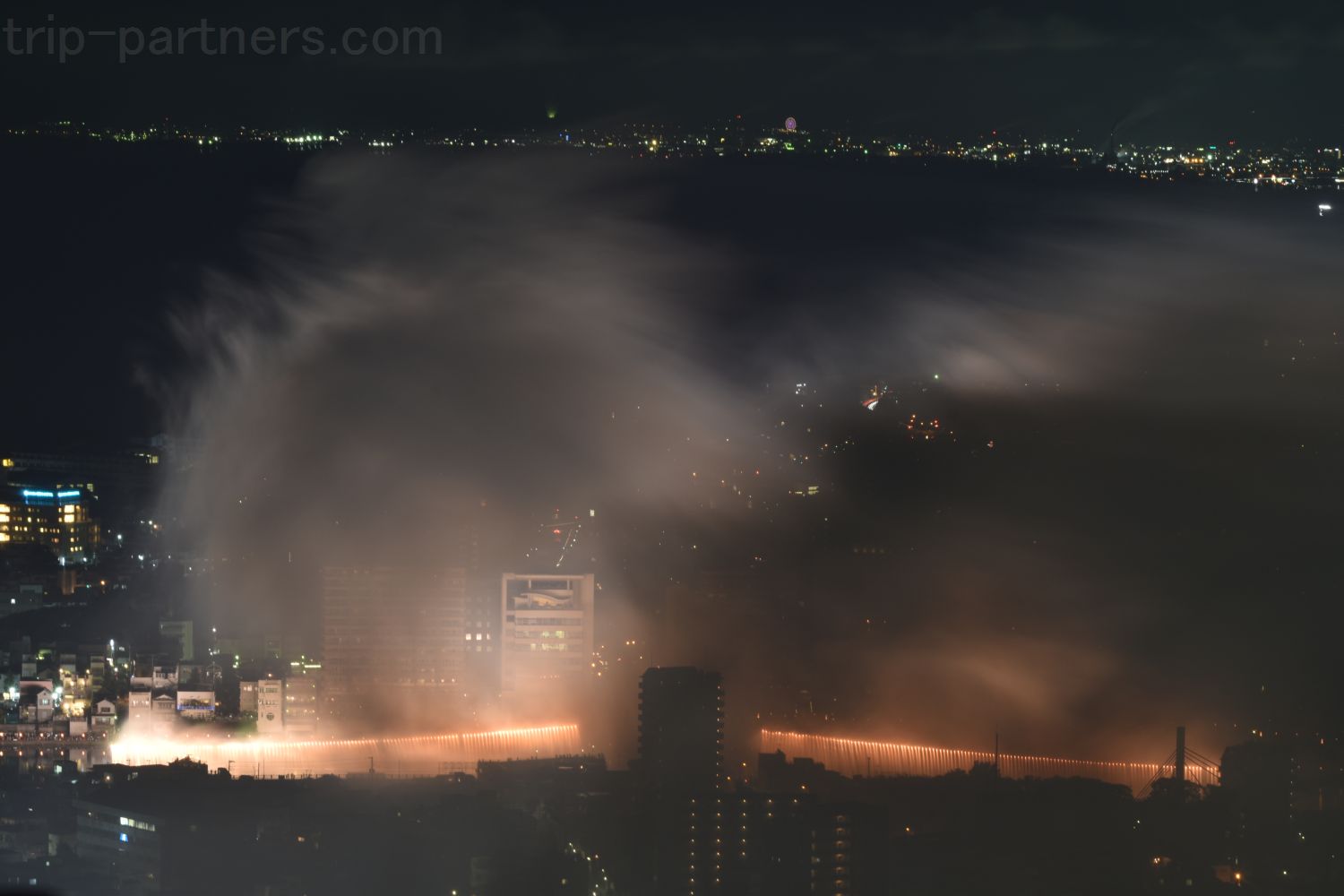 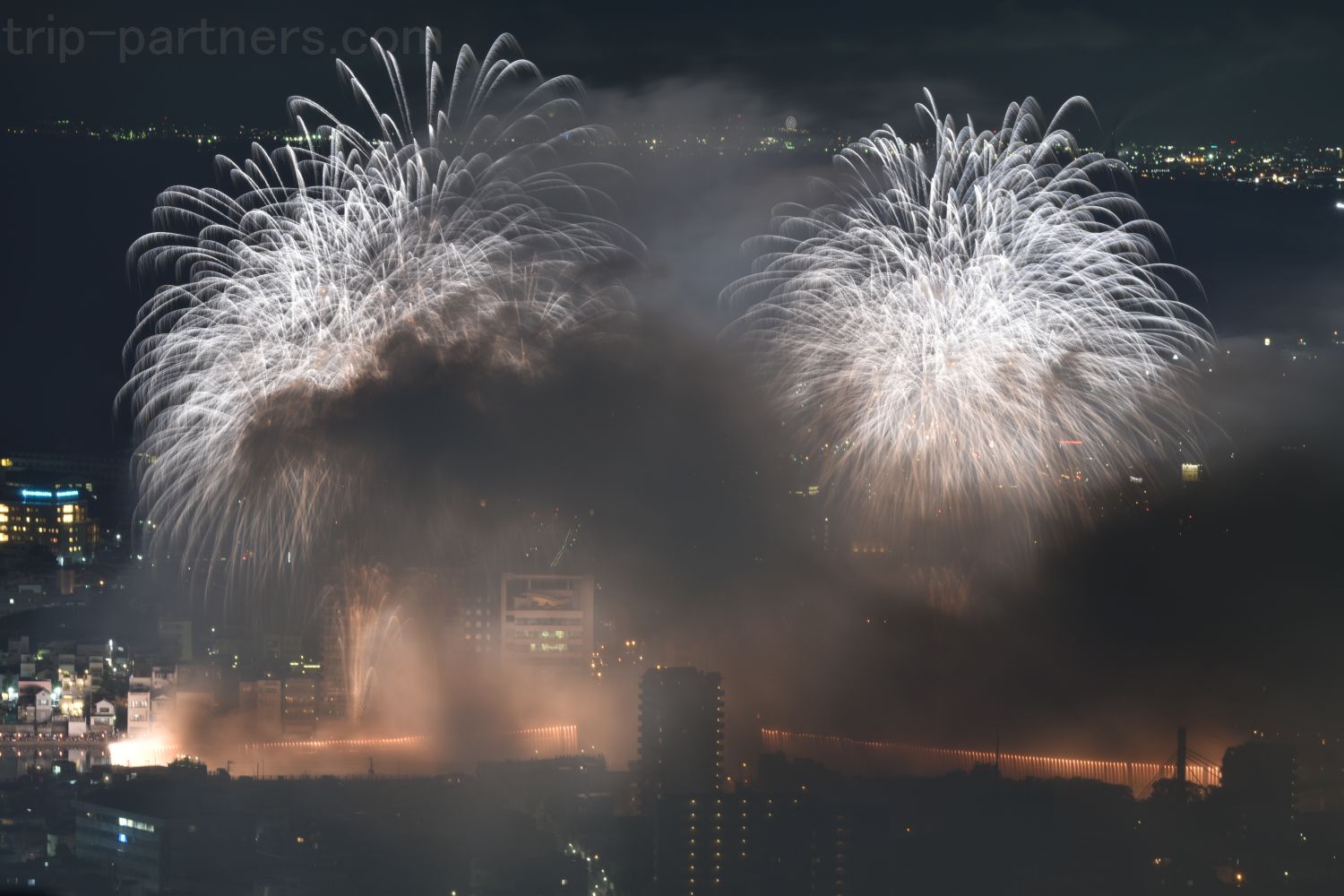 Finale to be launched at the end of the Niagara。...... that can not be seen only in the other large fire

Since the Well was a disappointing fireworks also it might climb to the next year Kanukiyama(Lol)Since we have seen the night view from the last Kanukiyama because much trouble before you get off、Finally, I guess let's introduce them。

Numazu of night view! From the observatory of Kanukiyama 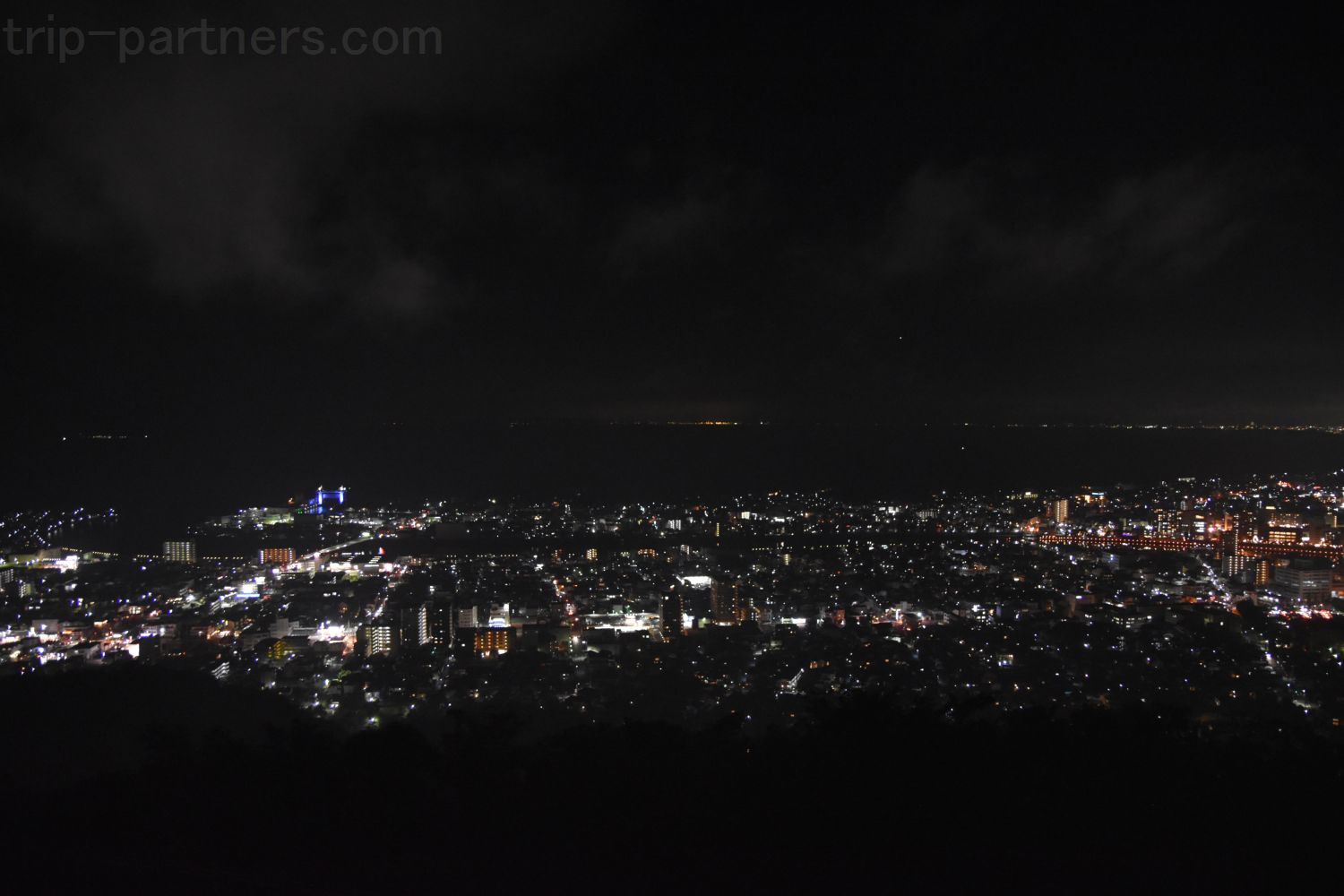 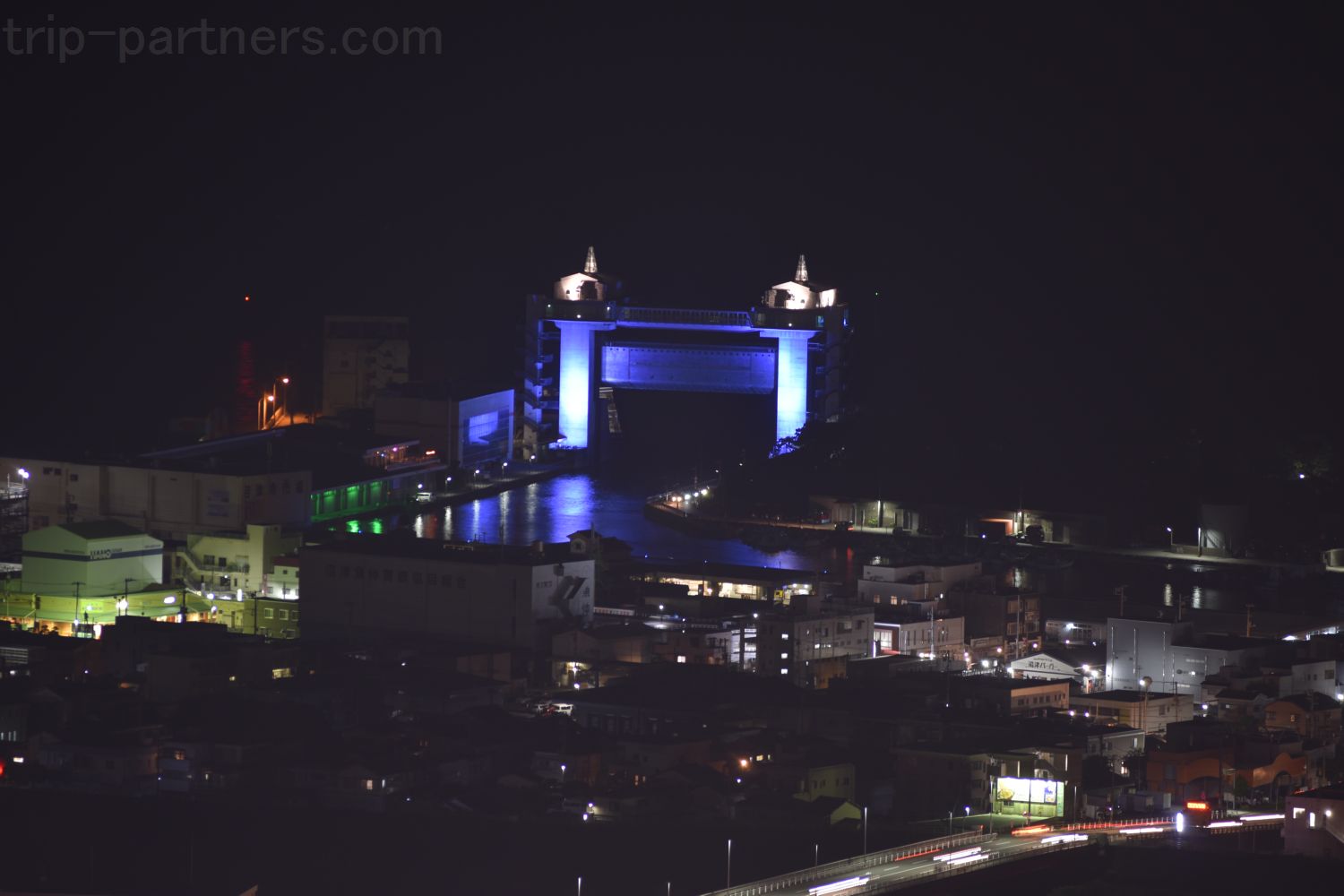 I tried to expanded。While the current I is shining in two colors of blue and orange、At this time, the blue color。

I was sorry fireworks display, but I want to look forward to next year。Next time we will introduce the EV bus to test run in early October 2018 has been started (Free)。