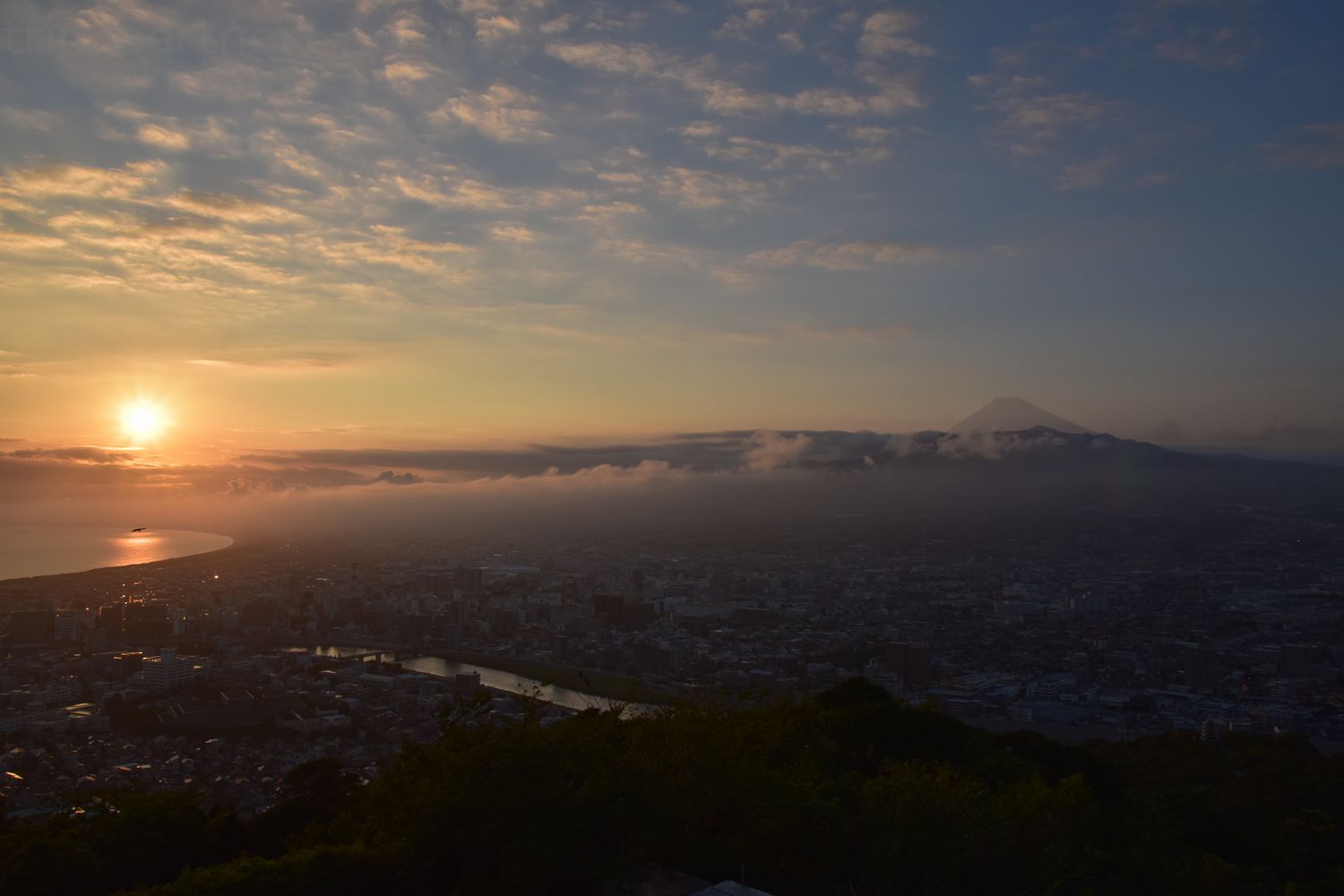 Since Tuesday Well ...... it had been but was sweet thought I'd vacant place without so much go as soon as possible it later。It should be noted、Past article for climbing how to Kanukiyama "Numazu tourism - Kanukiyama (Part) -"Please refer to。 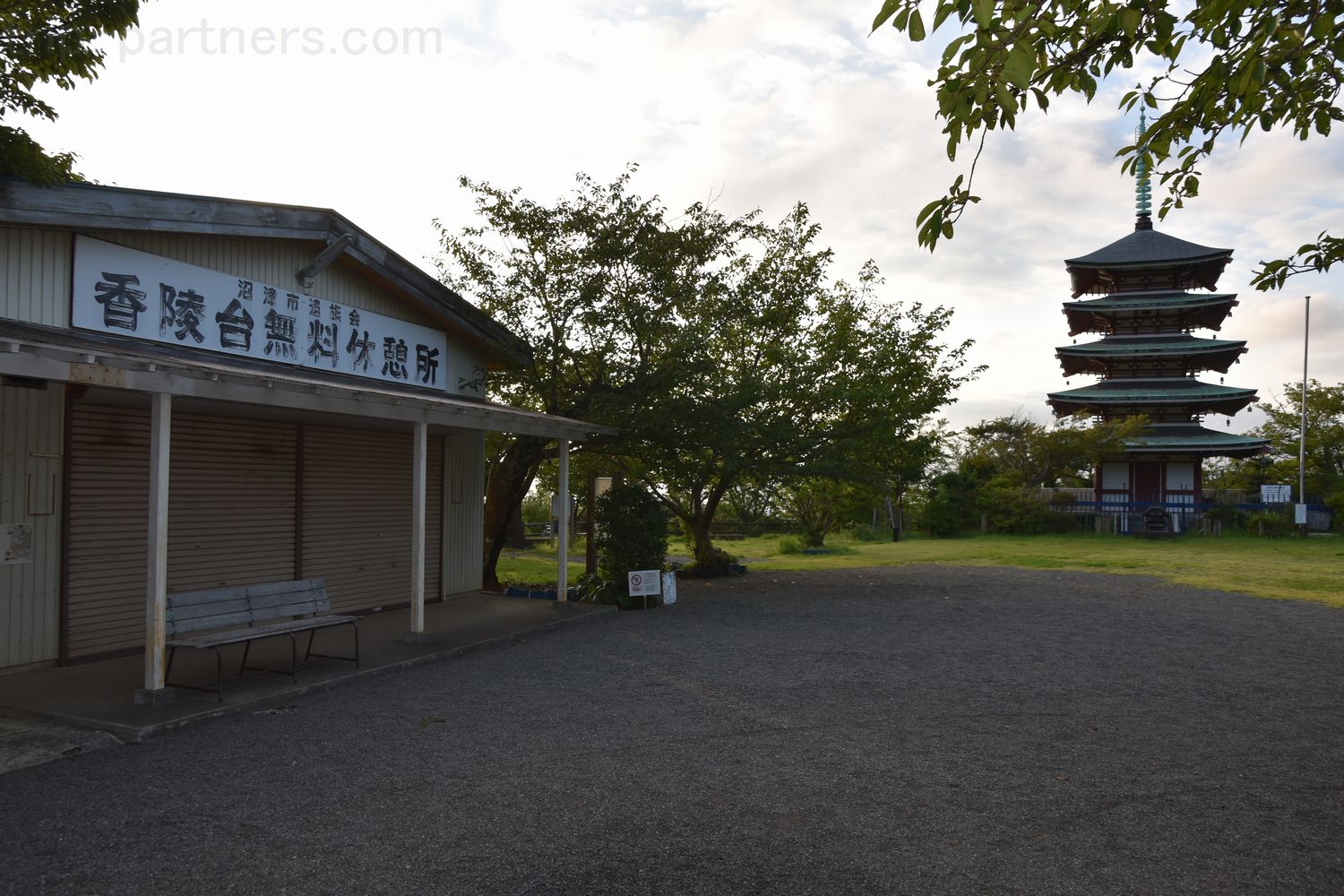 In the past was also put on the same kind of image is this evening。People are few quiet。Kanukiyama It is a resting place and a five-story pagoda in the 5th。Up to this point, you can come by car。 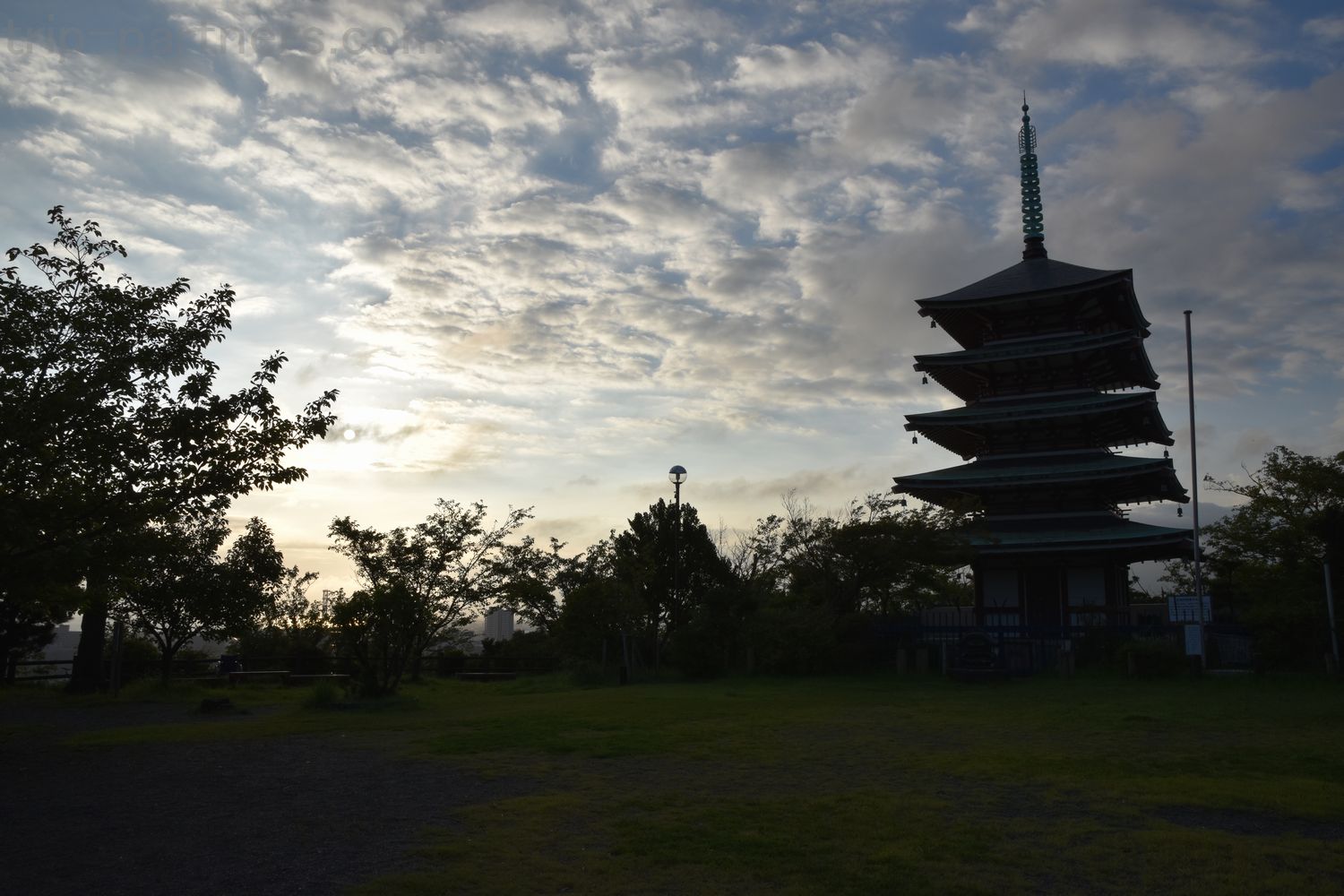 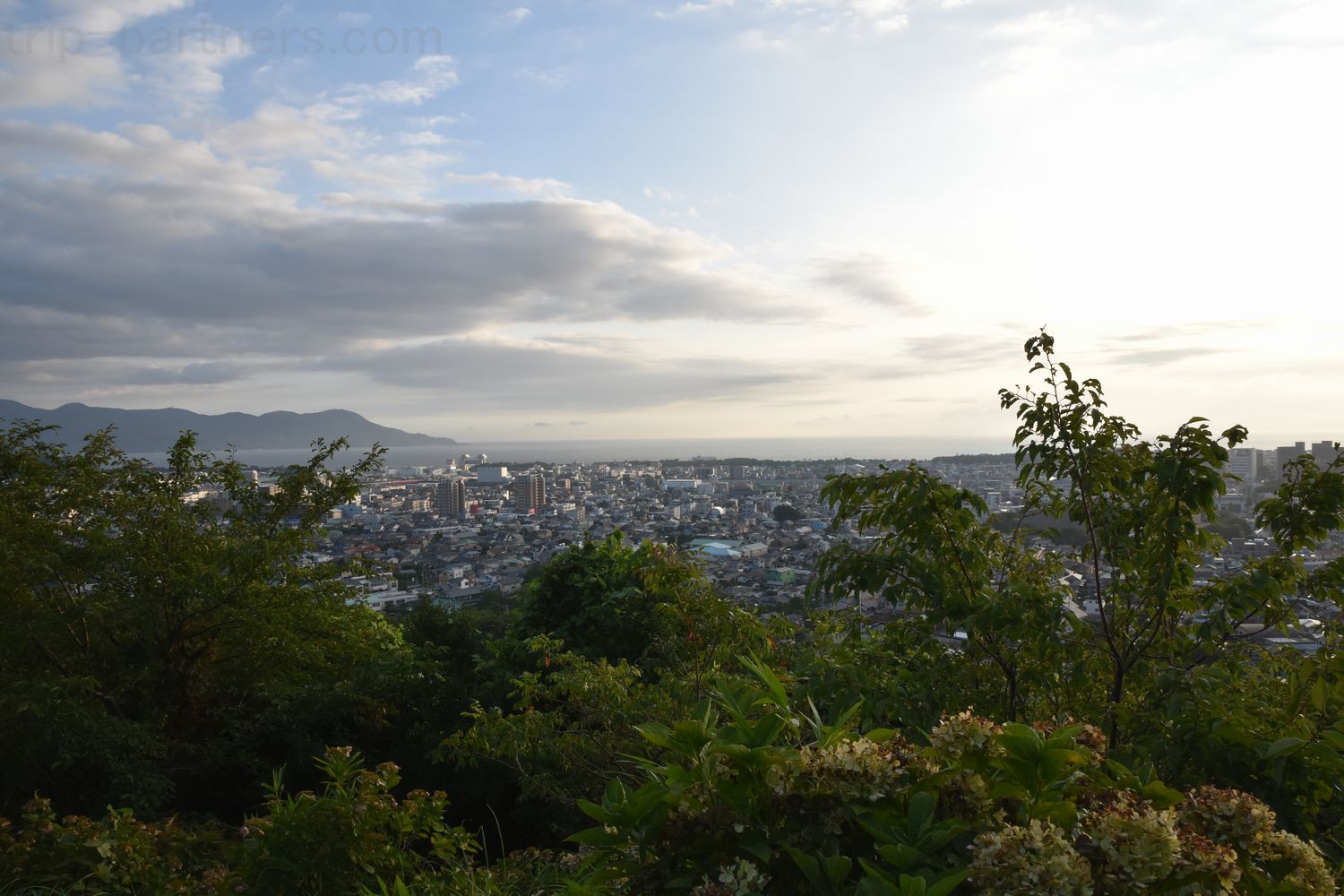 From the five-story pagoda to observatory 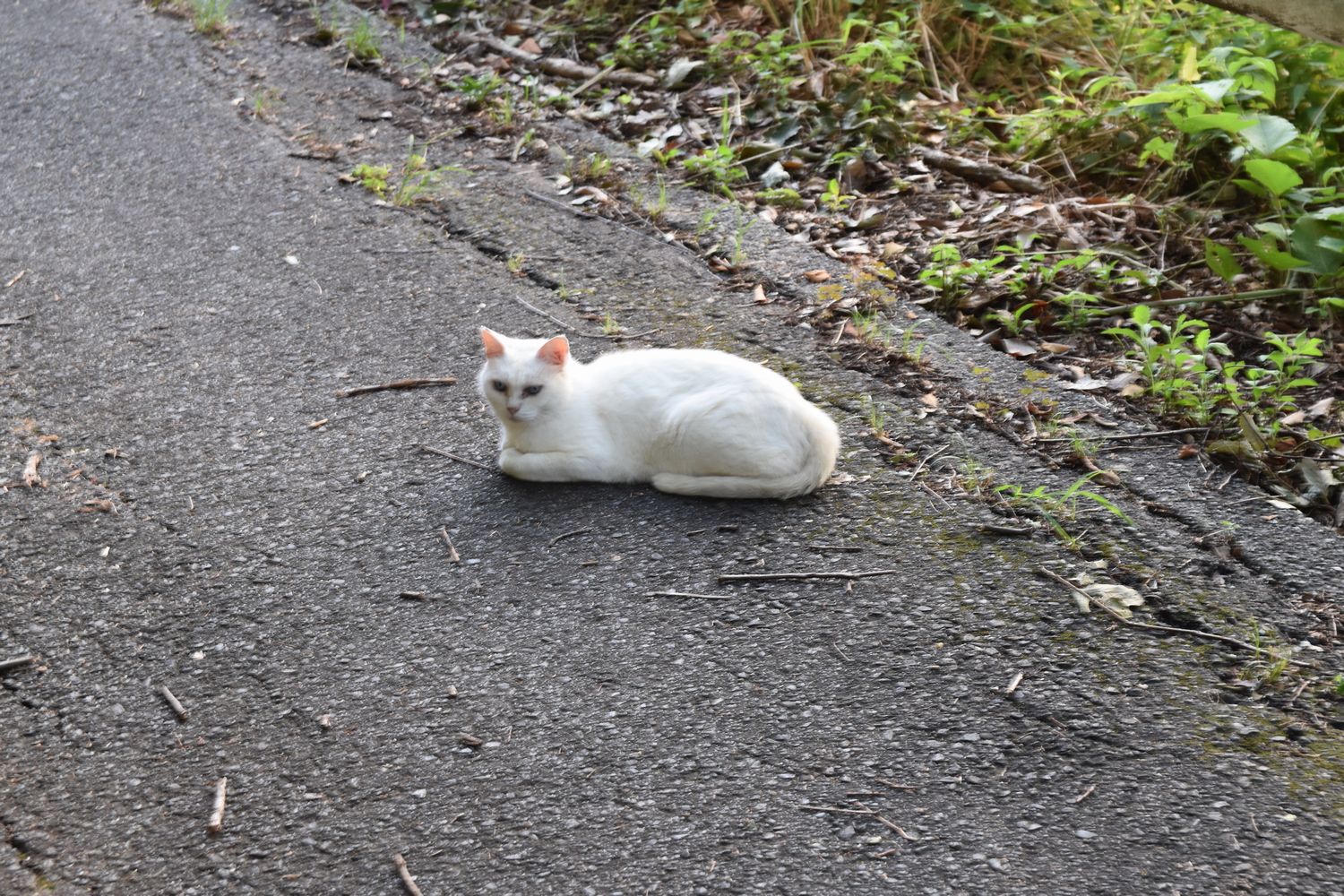 We do not run away even approaching what are cat 🐈 used to people that I saw on the way。Numazu Port, but also I cats often、Very often cat this Kanukiyama。 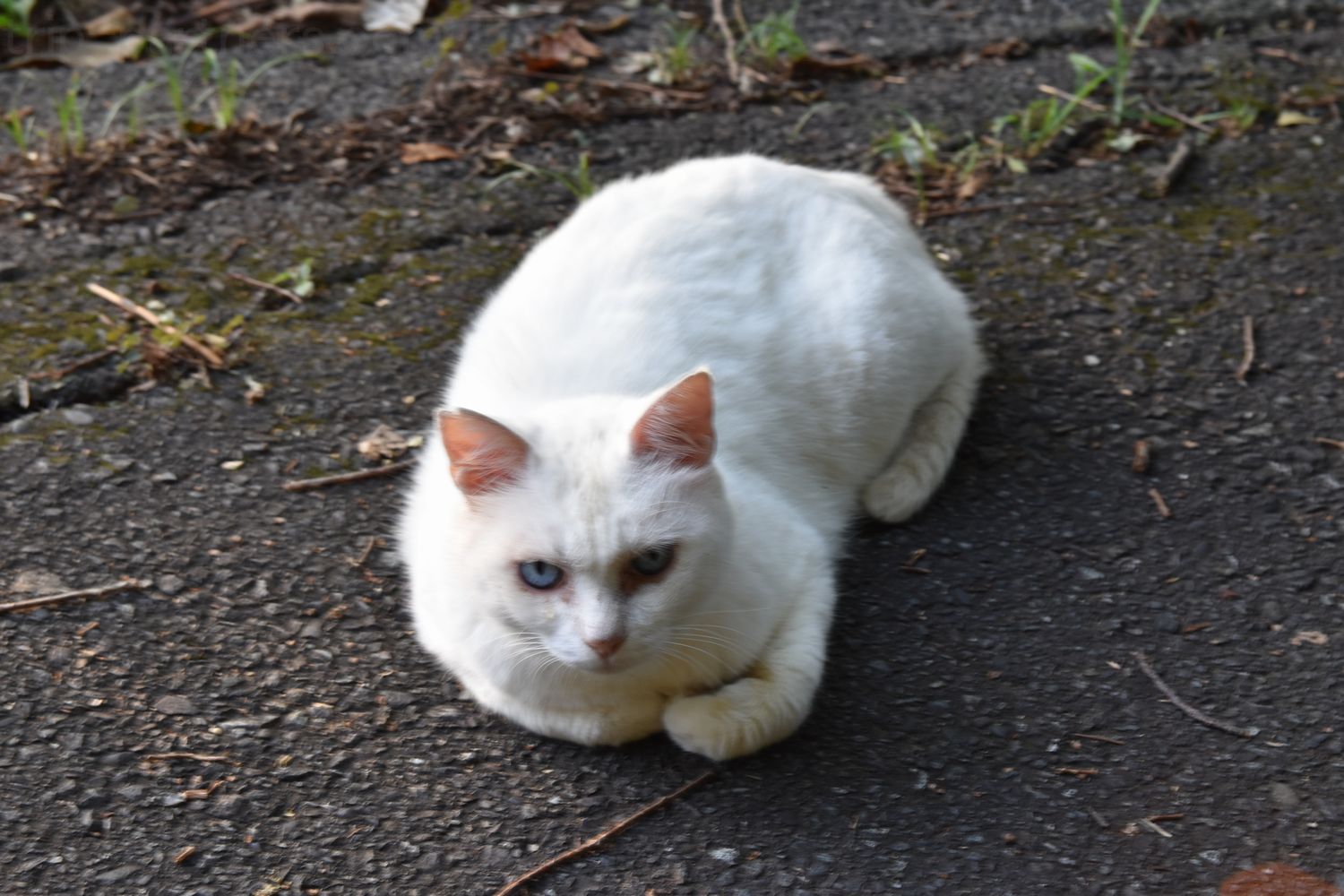 Jitter and cats who gloat here。There is a dignity, such as duck shambles 😡 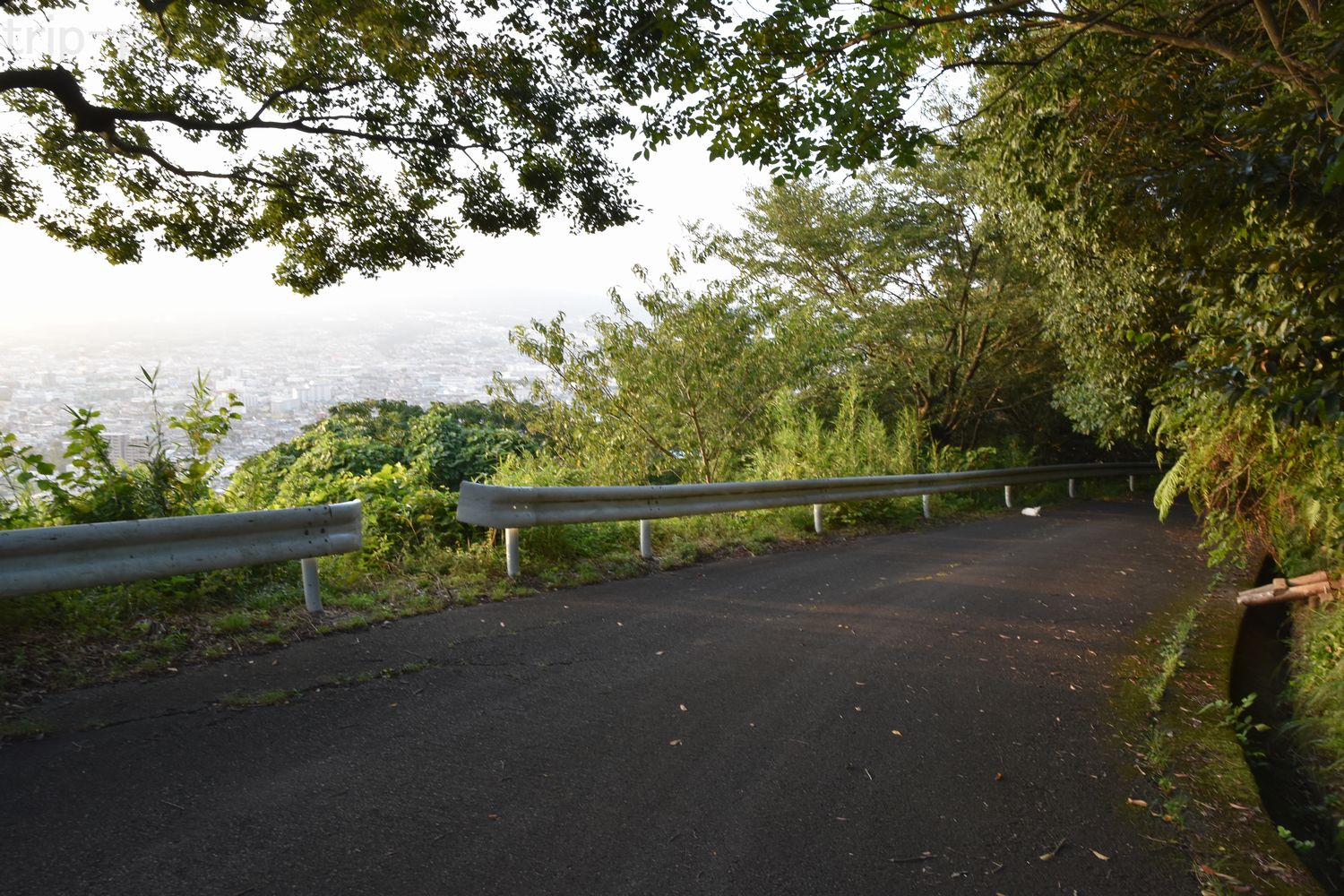 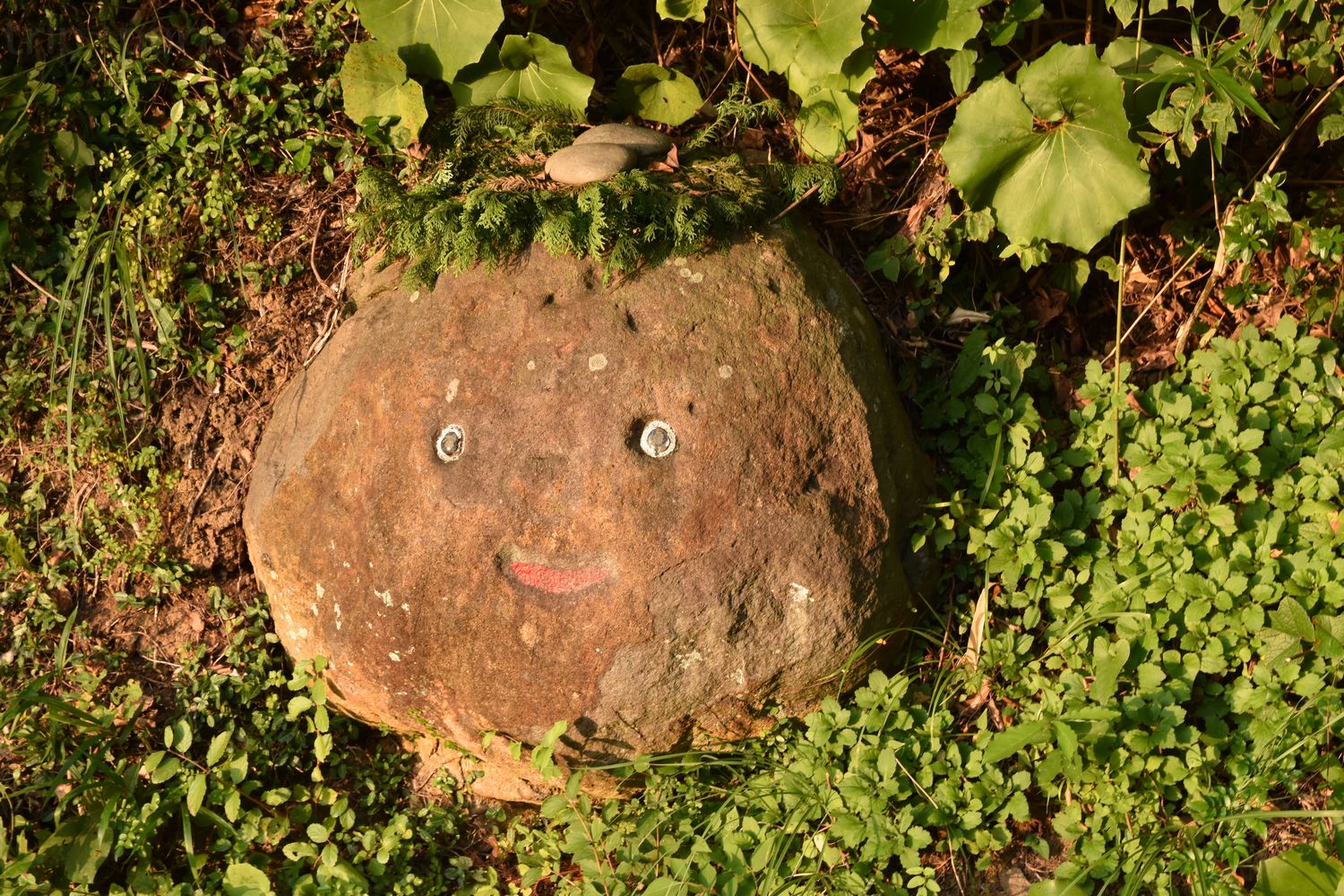 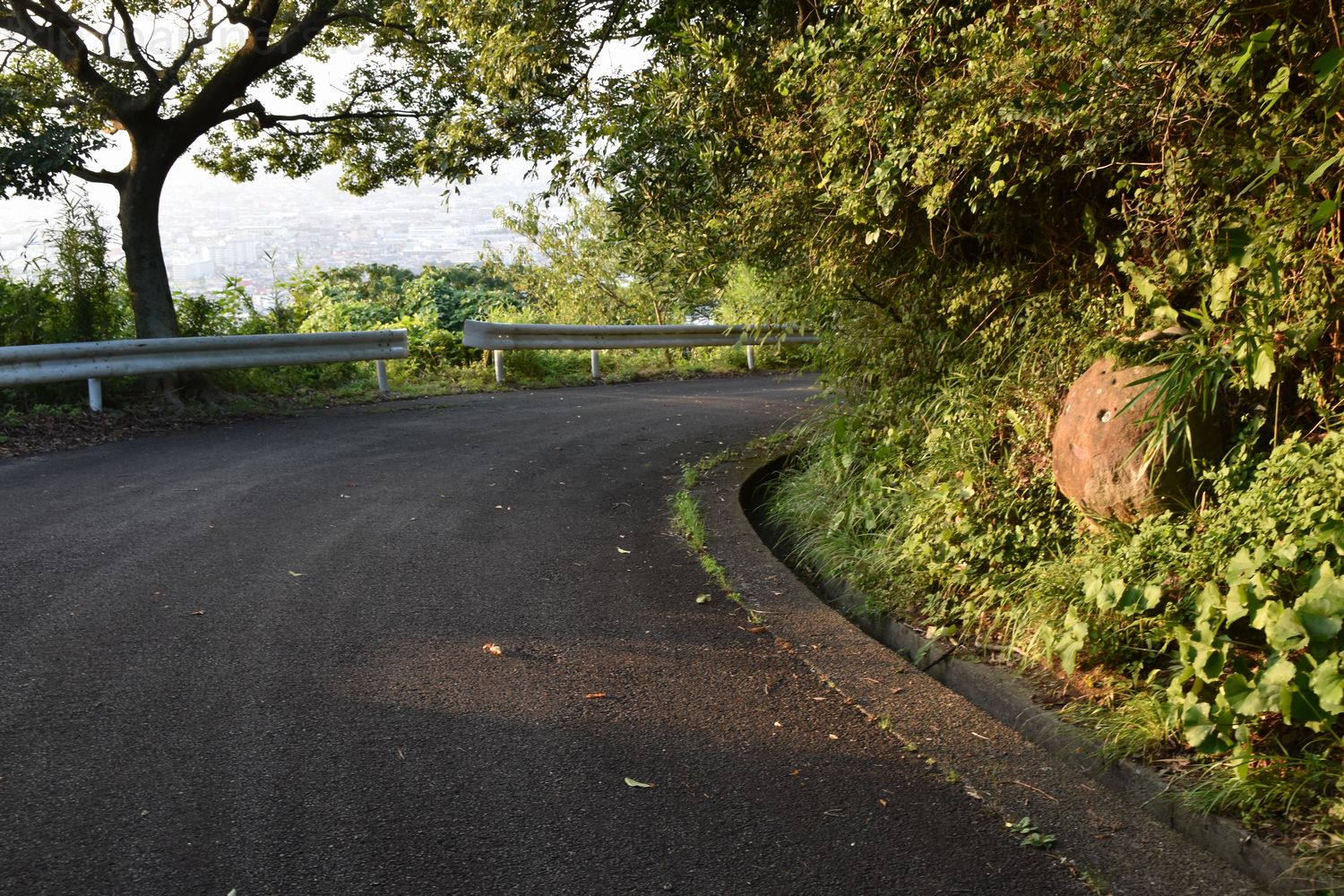 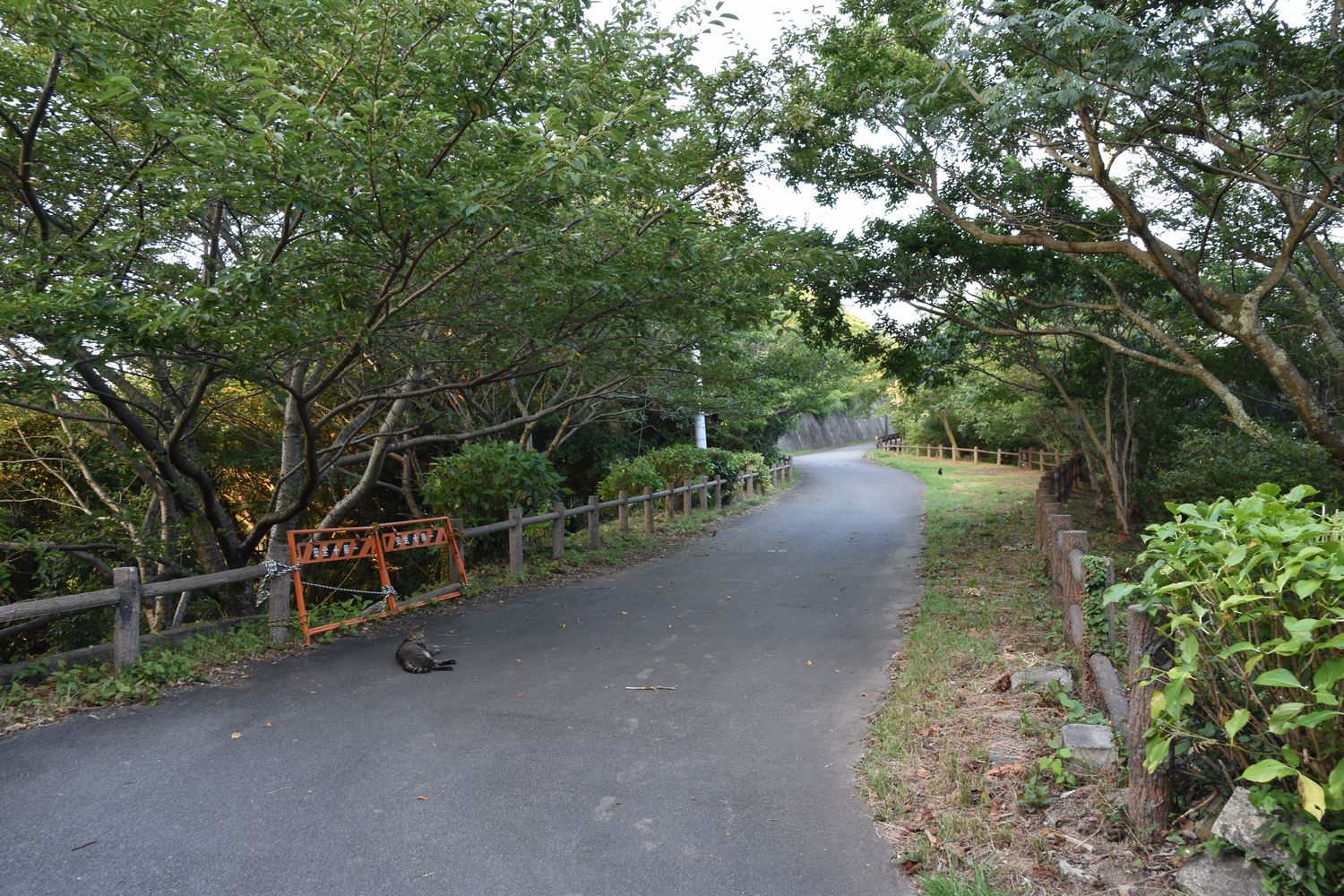 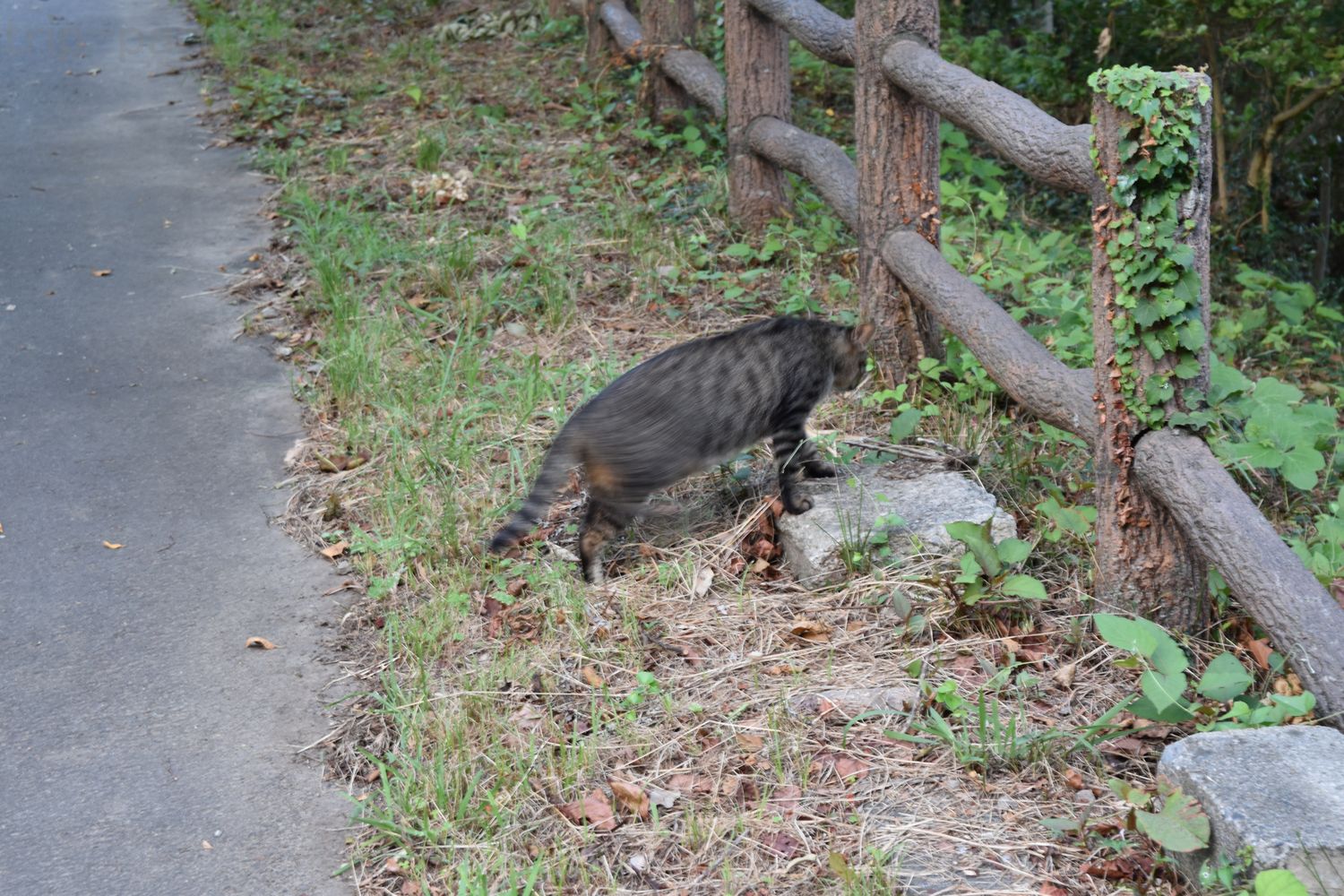 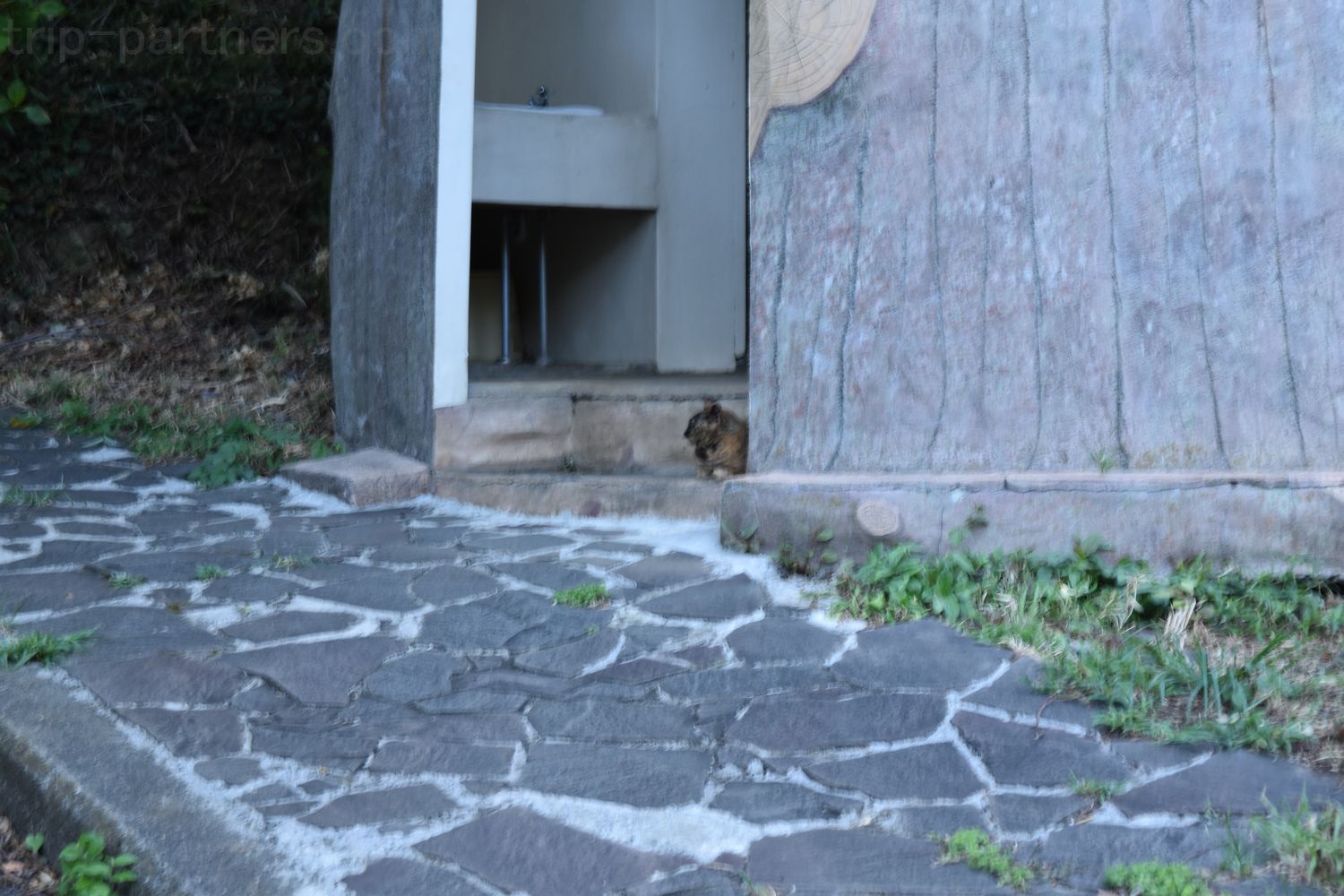 Cats at the entrance of the other side of the toilet。Ah、A little out-of-focus Tteru because I took in a hurry。Even so, really I Do not have many cats here。so、Lookout If climb the next to the stairs of the toilet。Like come with much in less than 15 minutes from the five-story pagoda if me at the shortest distance。

Fireworks just before! Kanukiyama observatory dyed in the sunset 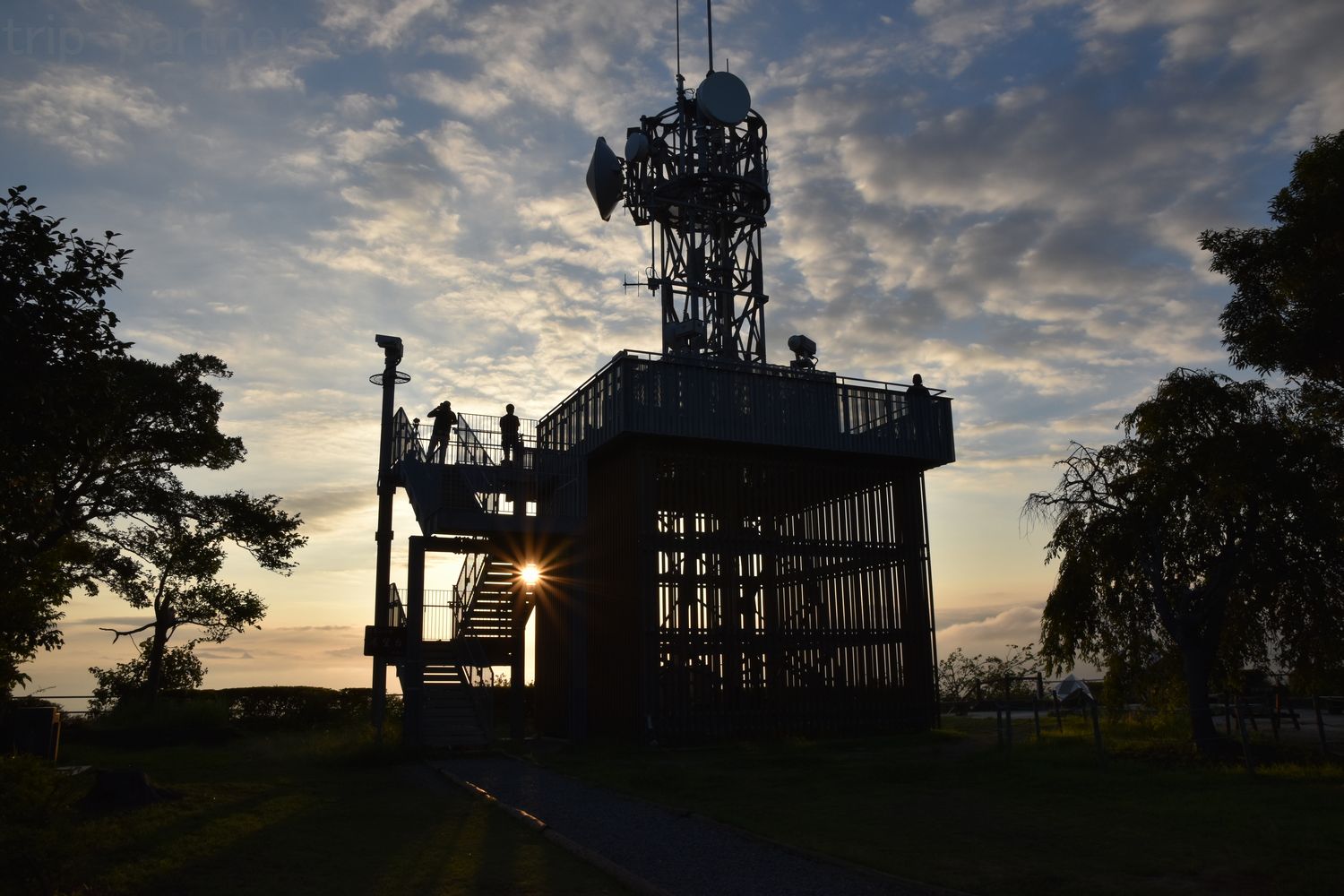 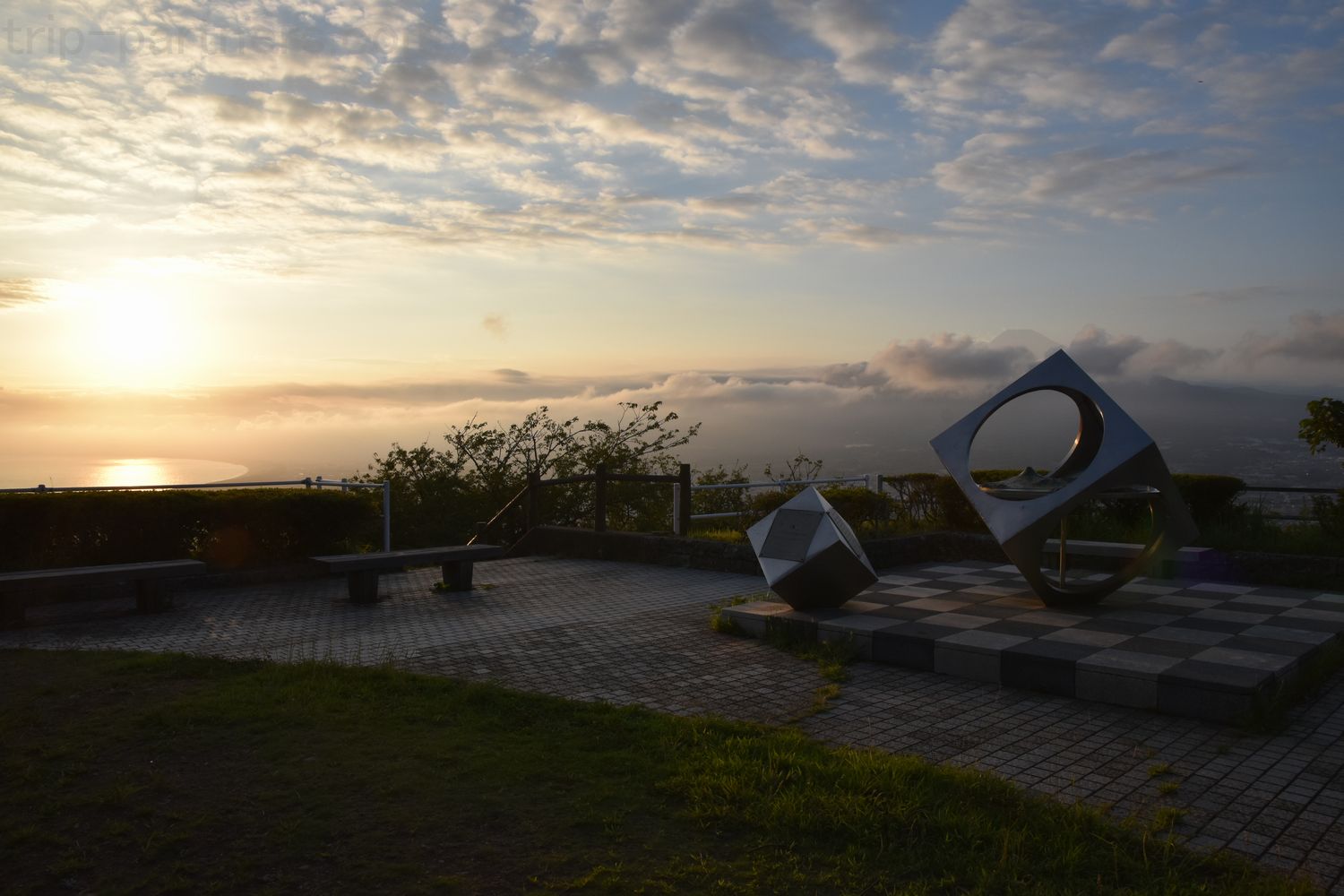 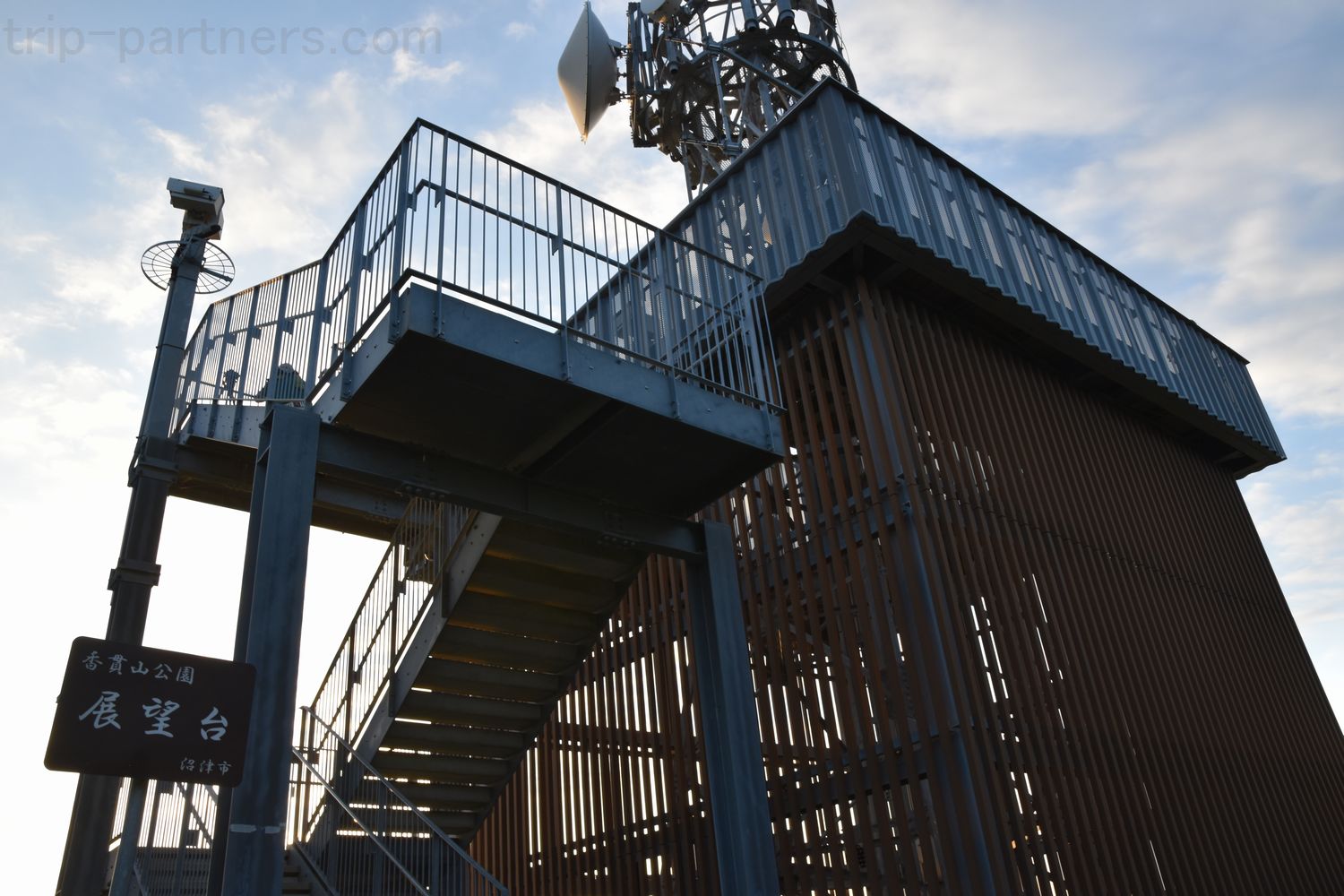 Let's climb to the observation deck。 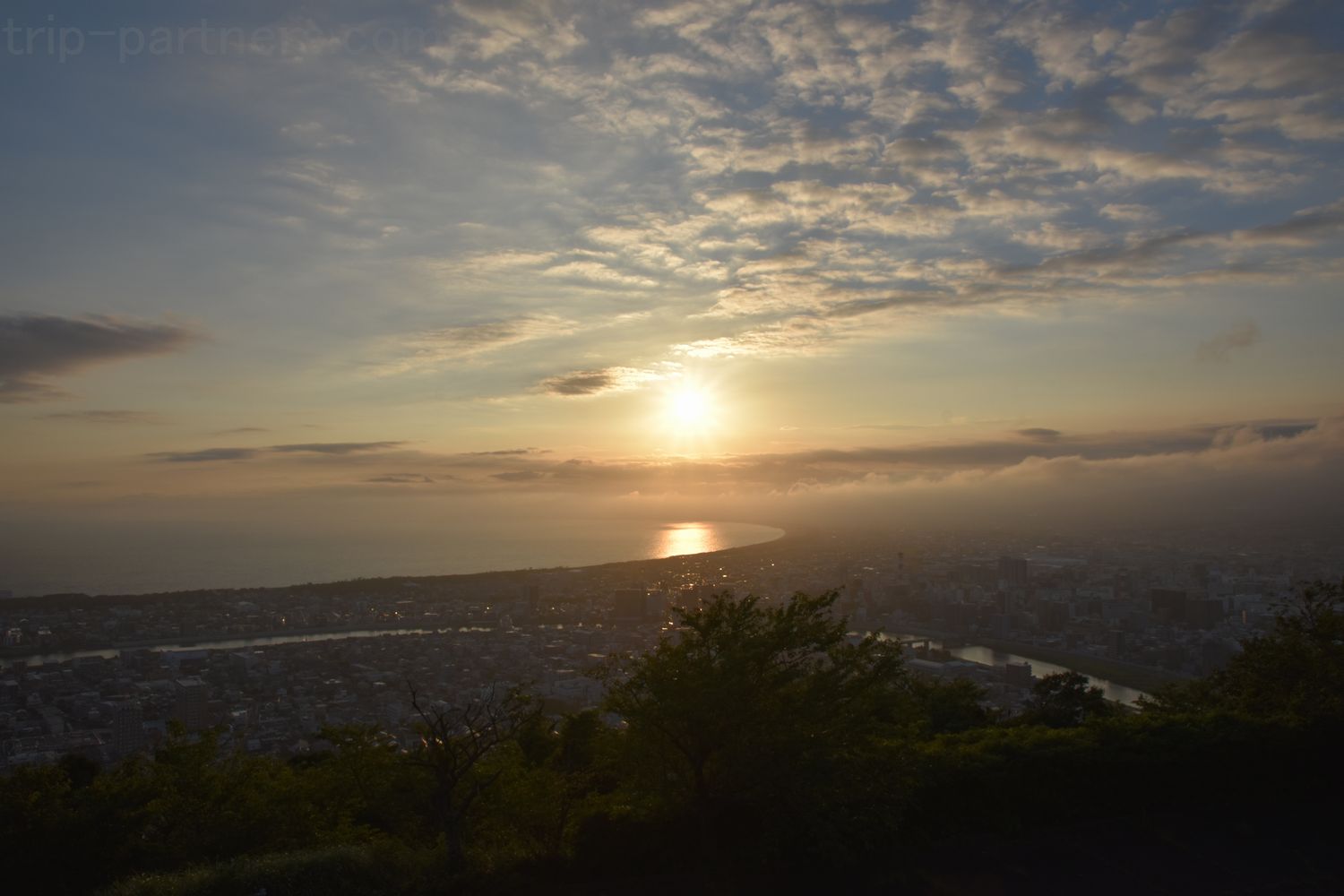 Sugge view 😯 Suruga Bay light of the sun is reflected in。 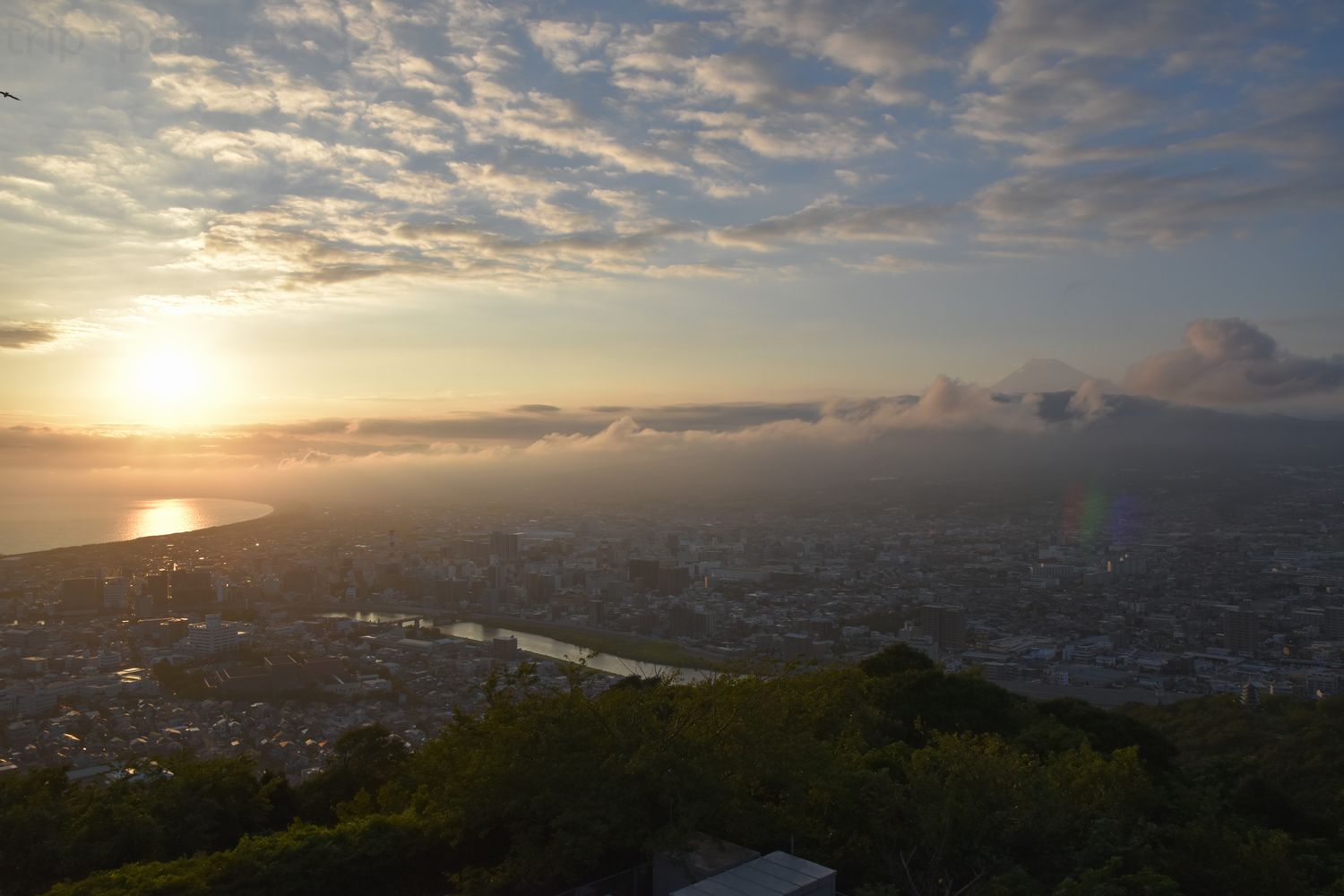 Fuji has issued a face from the clouds! The last time was seen properly this time I was hiding in the clouds。Moreover sunset in with Suruga Bay。 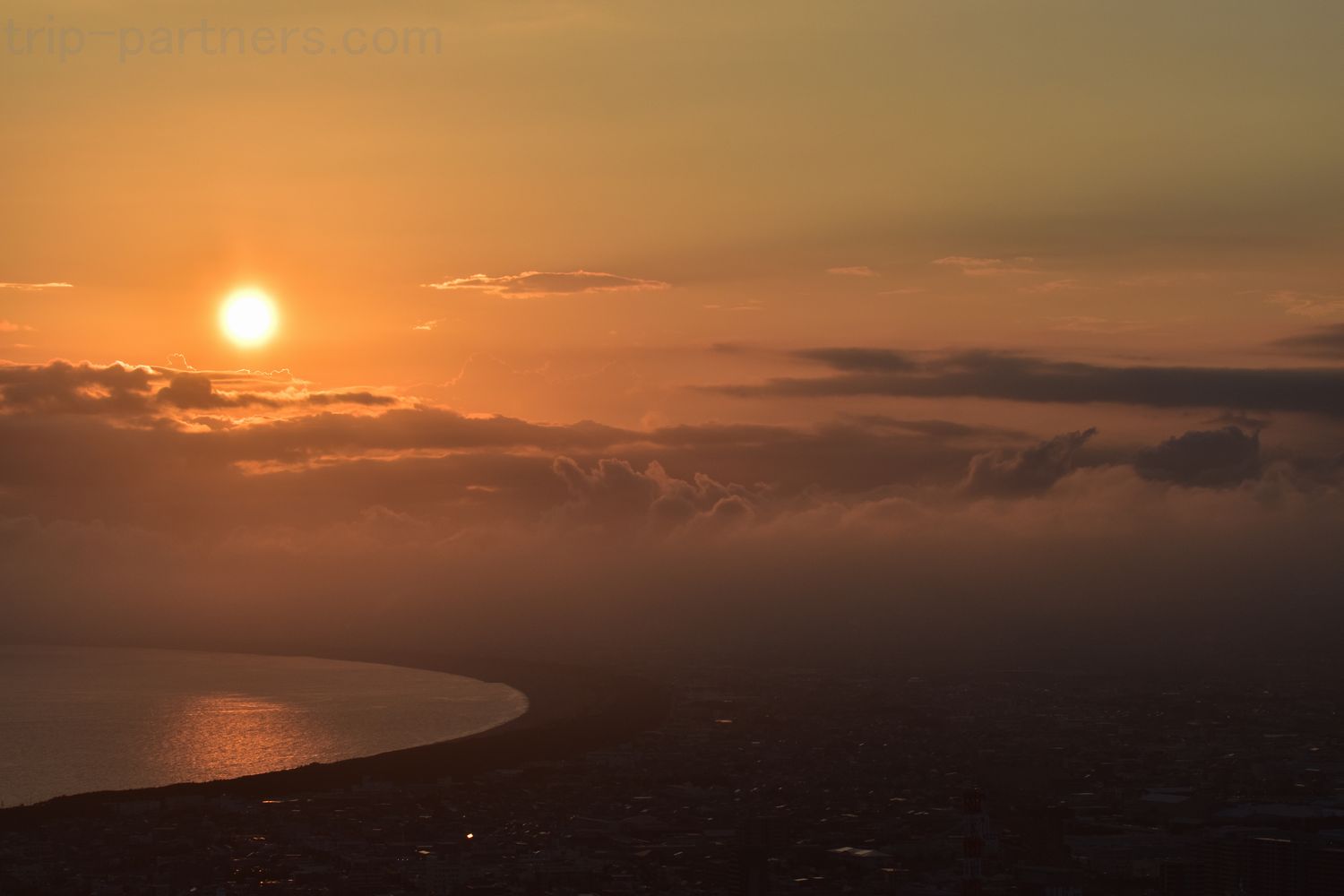 I wonder if the time was 19 hours ago? Beautiful sunset 😛

Since a little article has been longer、Fireworks Let's say you carried over to the next article!