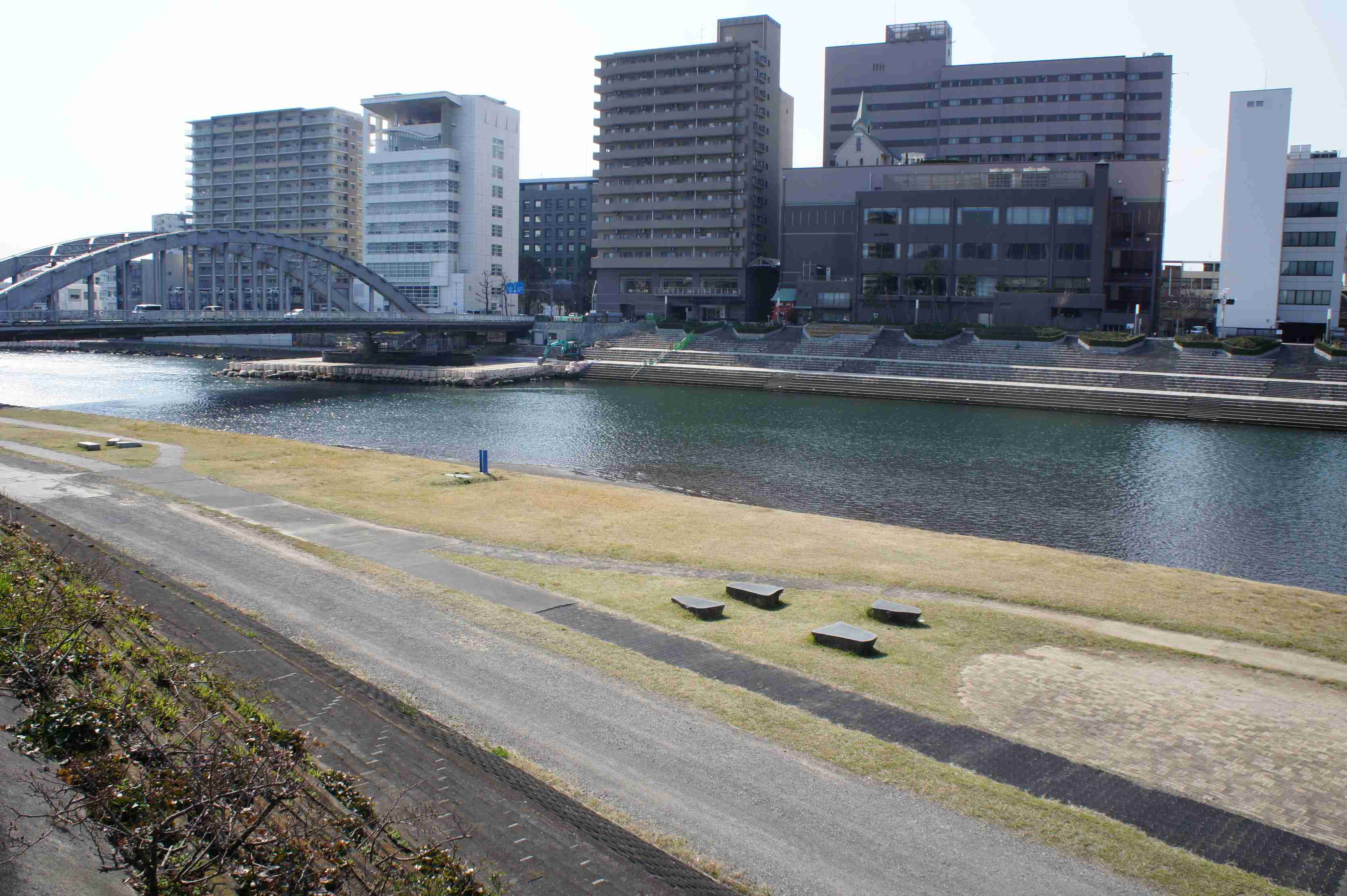 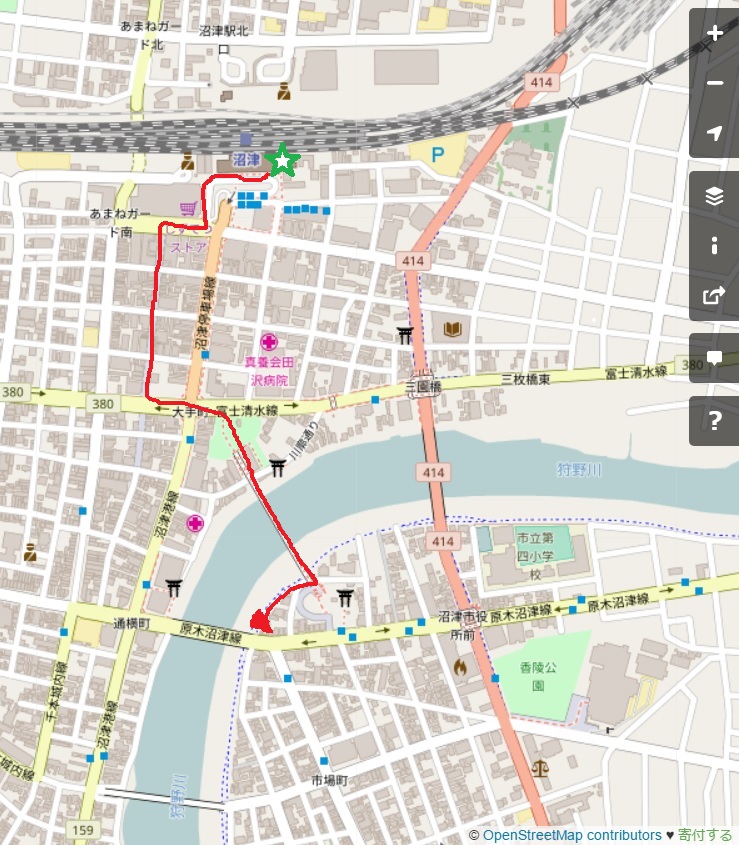 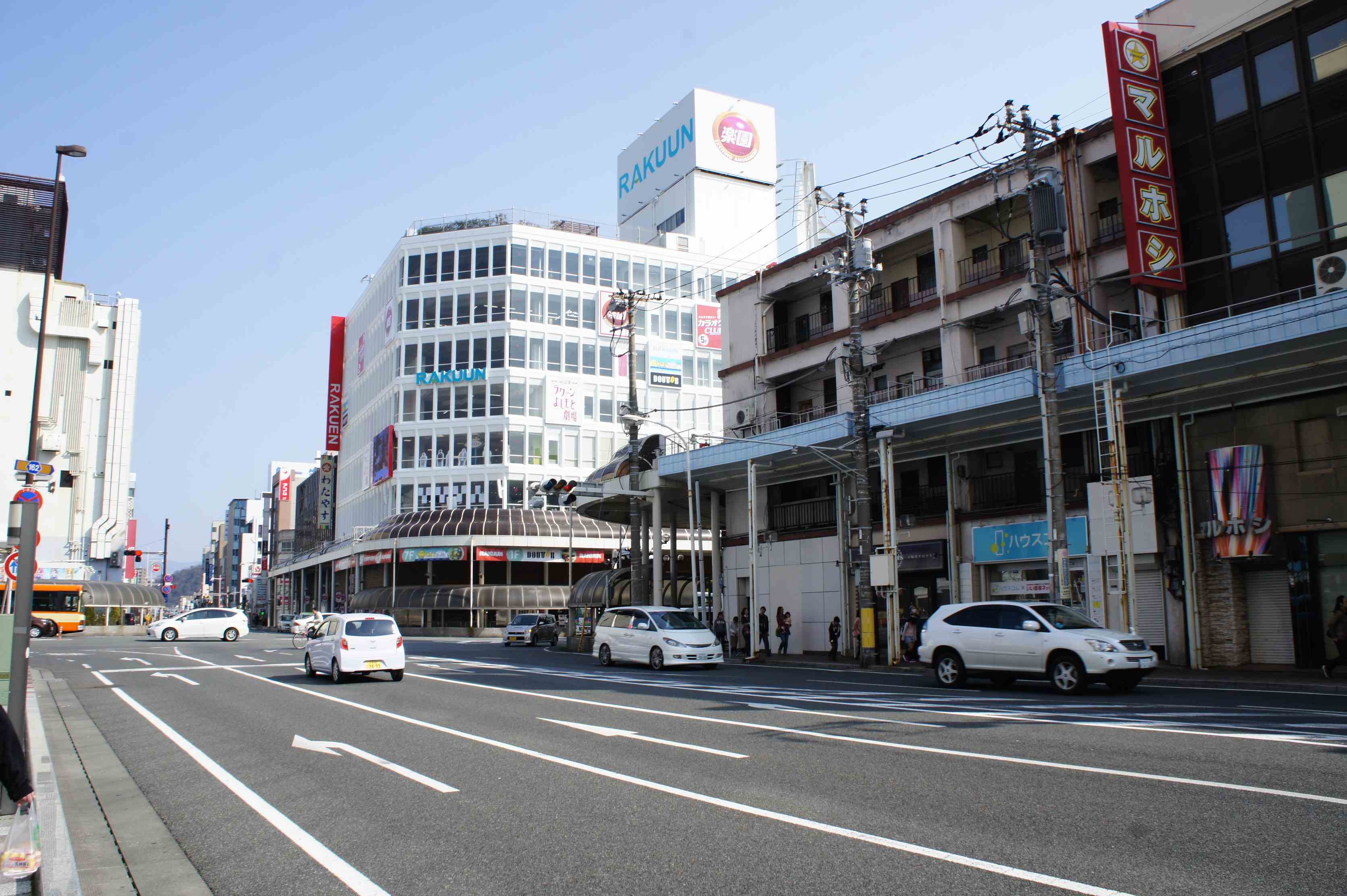 Take the rotary of Numazu Station counterclockwise、Go to the right If you get in front of the station Boulevard。It just RAKUUN you will see on the diagonal。This RAKUUN abolished unfortunately a poor performance I was was previously Seibu Department Store。Here there is a theater of Yoshimoto、You can see live a comedian, such as seen on TV。Certainly porcupine fish or "1、２、3! ! "In and whether there has been that also came Nabeatsu of the world was famous。 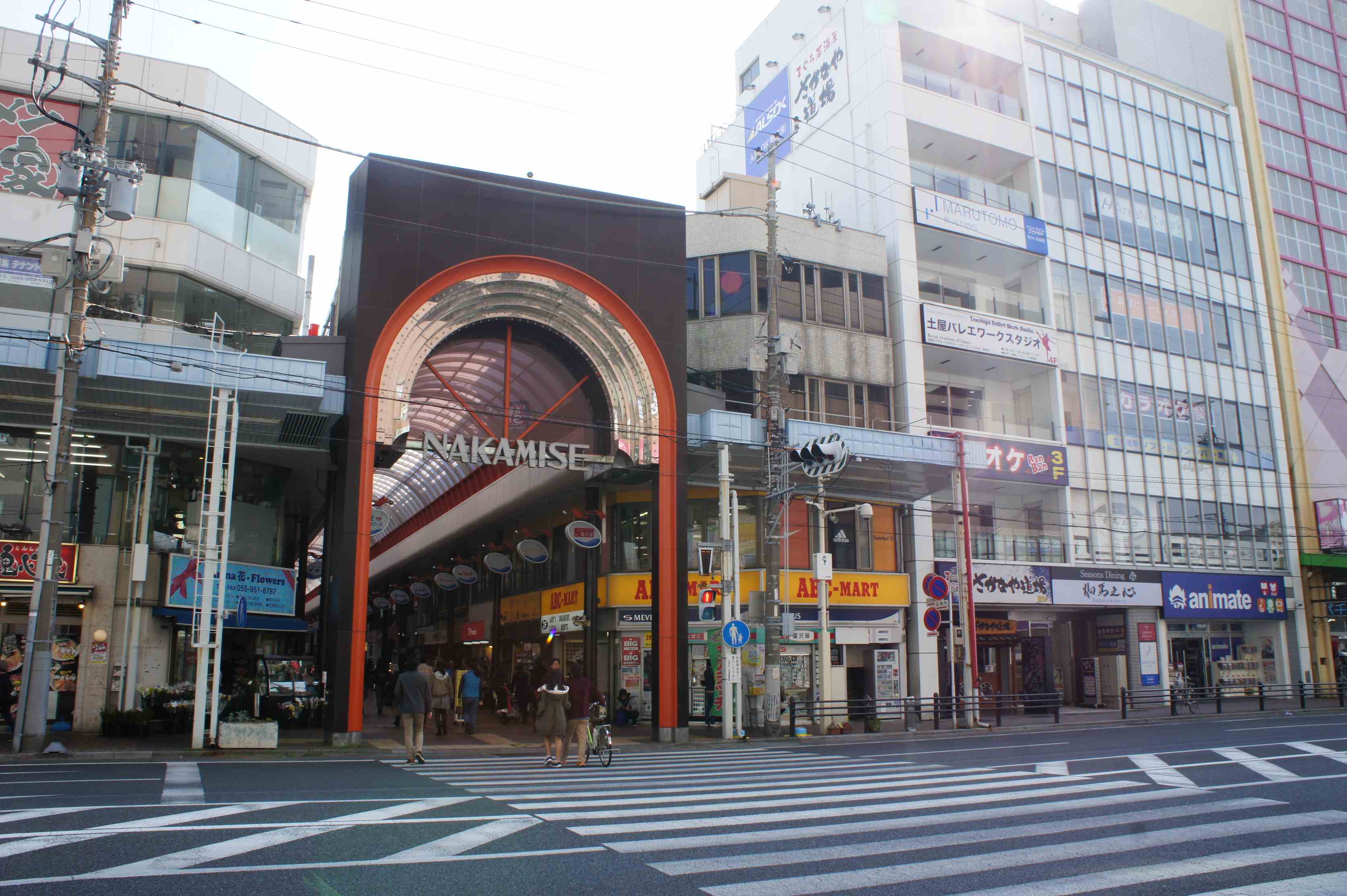 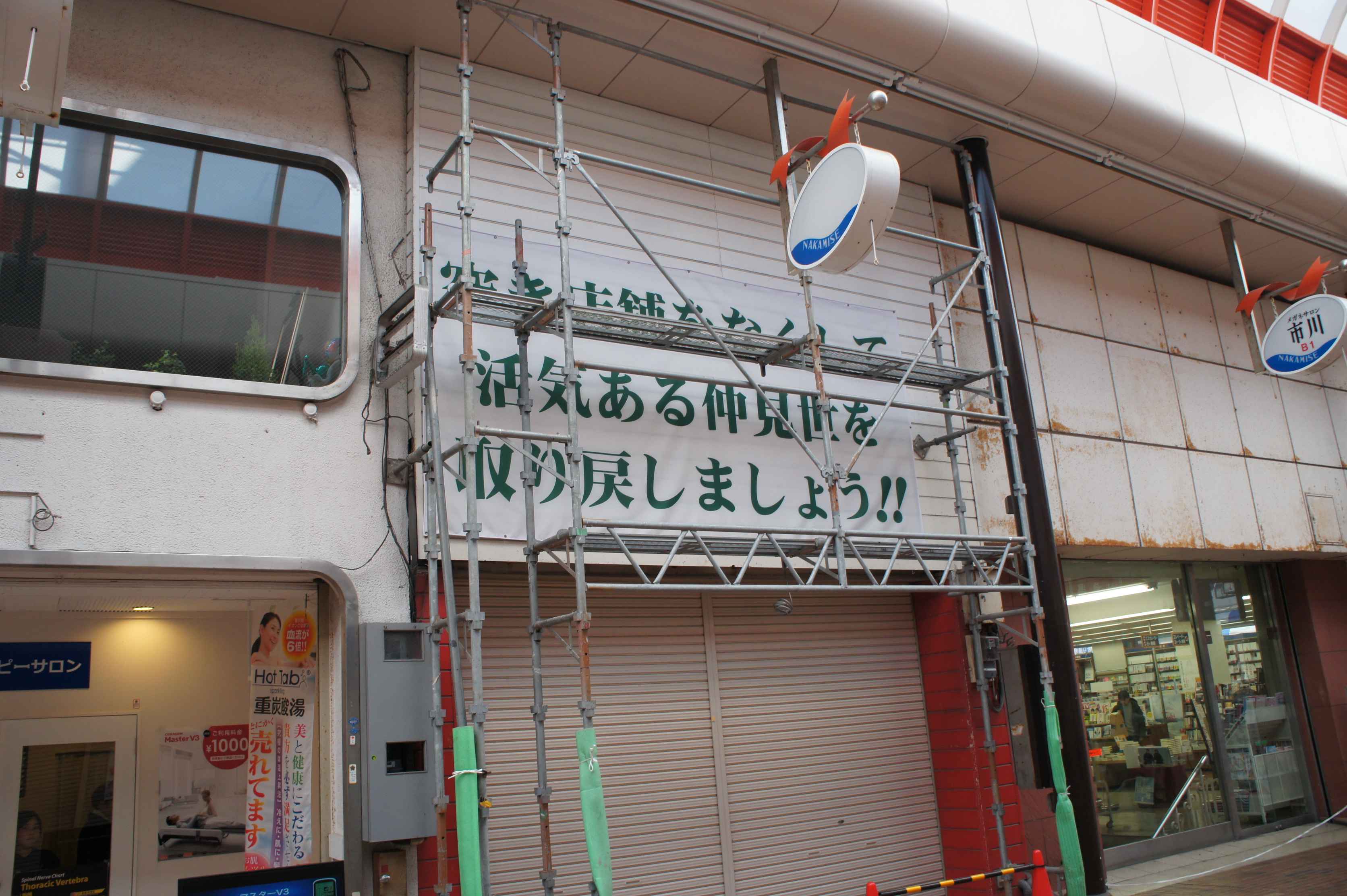 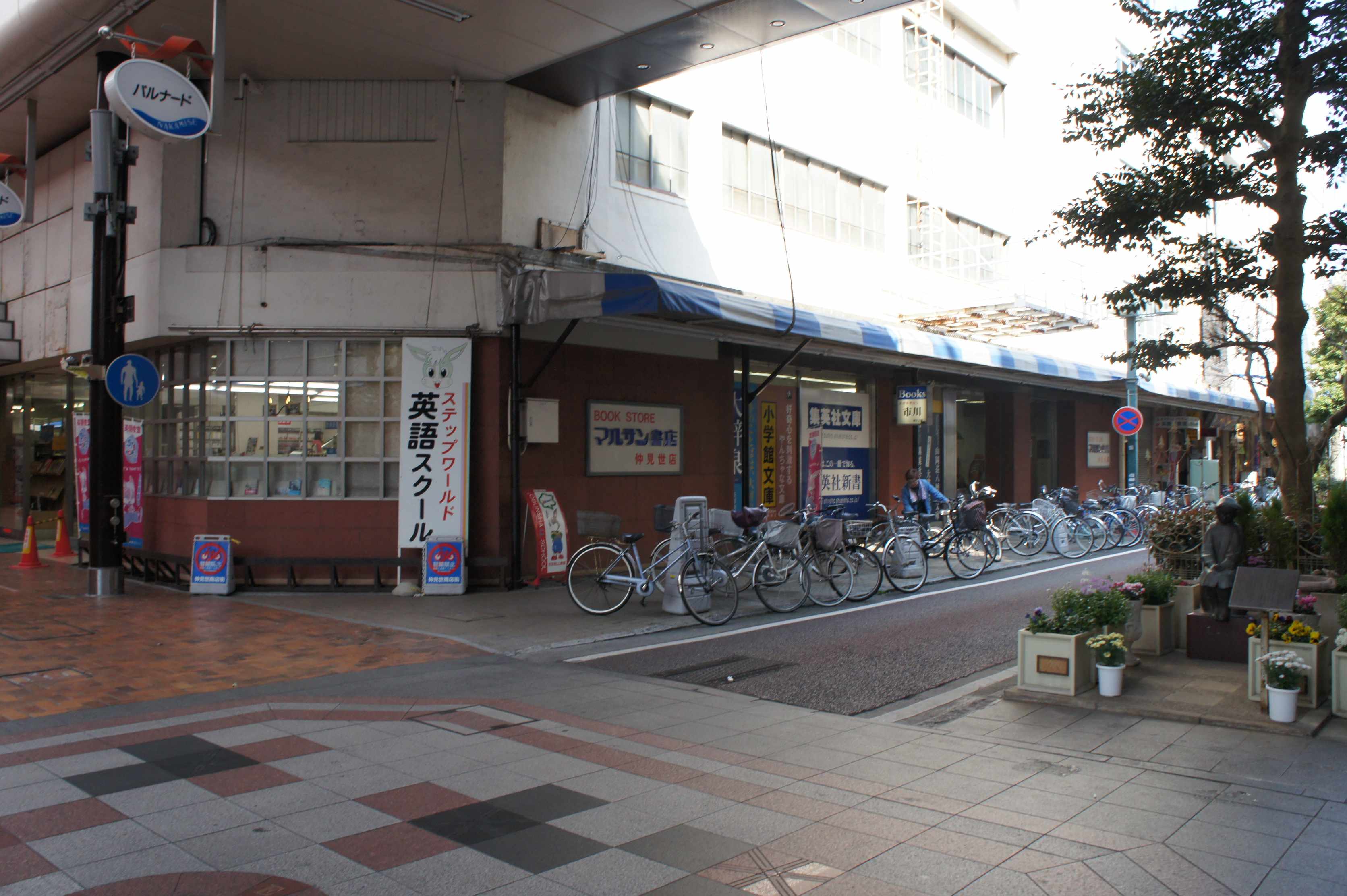 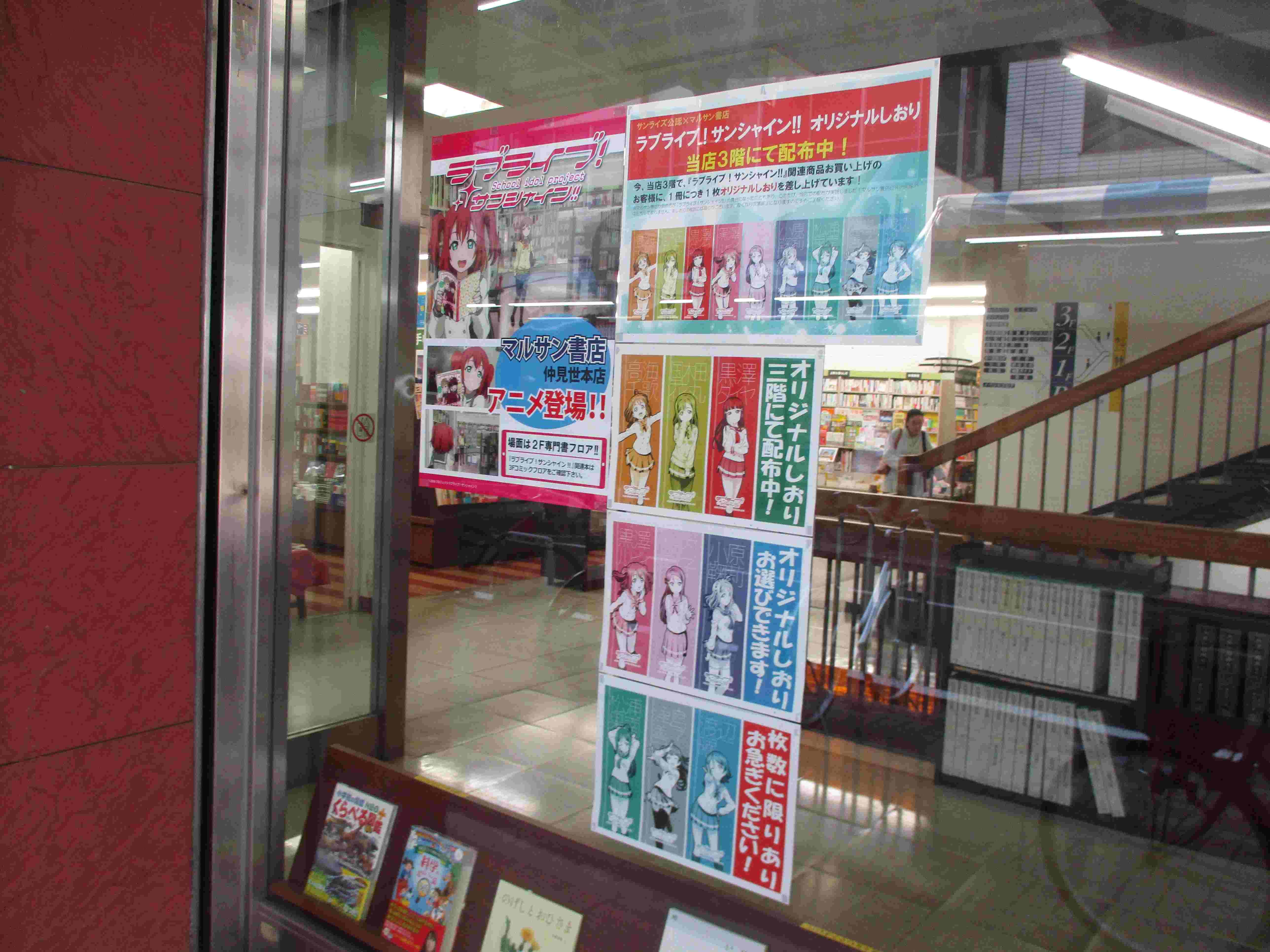 It is such a poster When you look at the entrance。It seems also get one for every buy I have become the stage 😉 apparently "Love Live! Sunshine !!" related products such a place。That is, when the align not all if you buy 9 books。I do not care、This kind of I shops side wonder if I am asked to to the stage to ask the animation side? 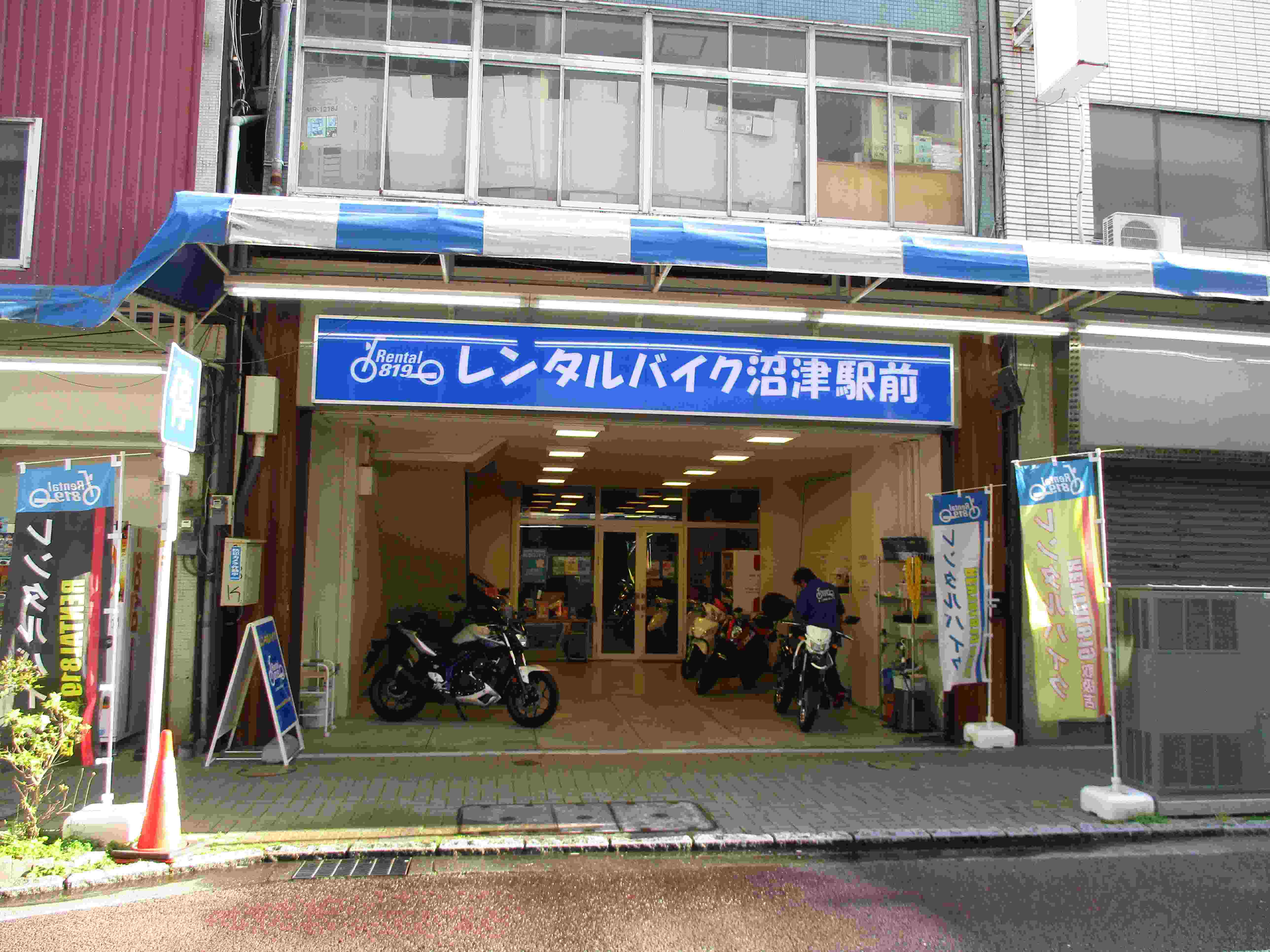 By the way, rental bikes in front of the eyes of Marsan bookstores。If you want to Numazu tourist on a motorcycle! ! It is useful to borrow here If we had been better I? If go to Uchiura 's bike a bit tight but range if bike range。Winter is a firmly because along the coast or strong sea breeze。 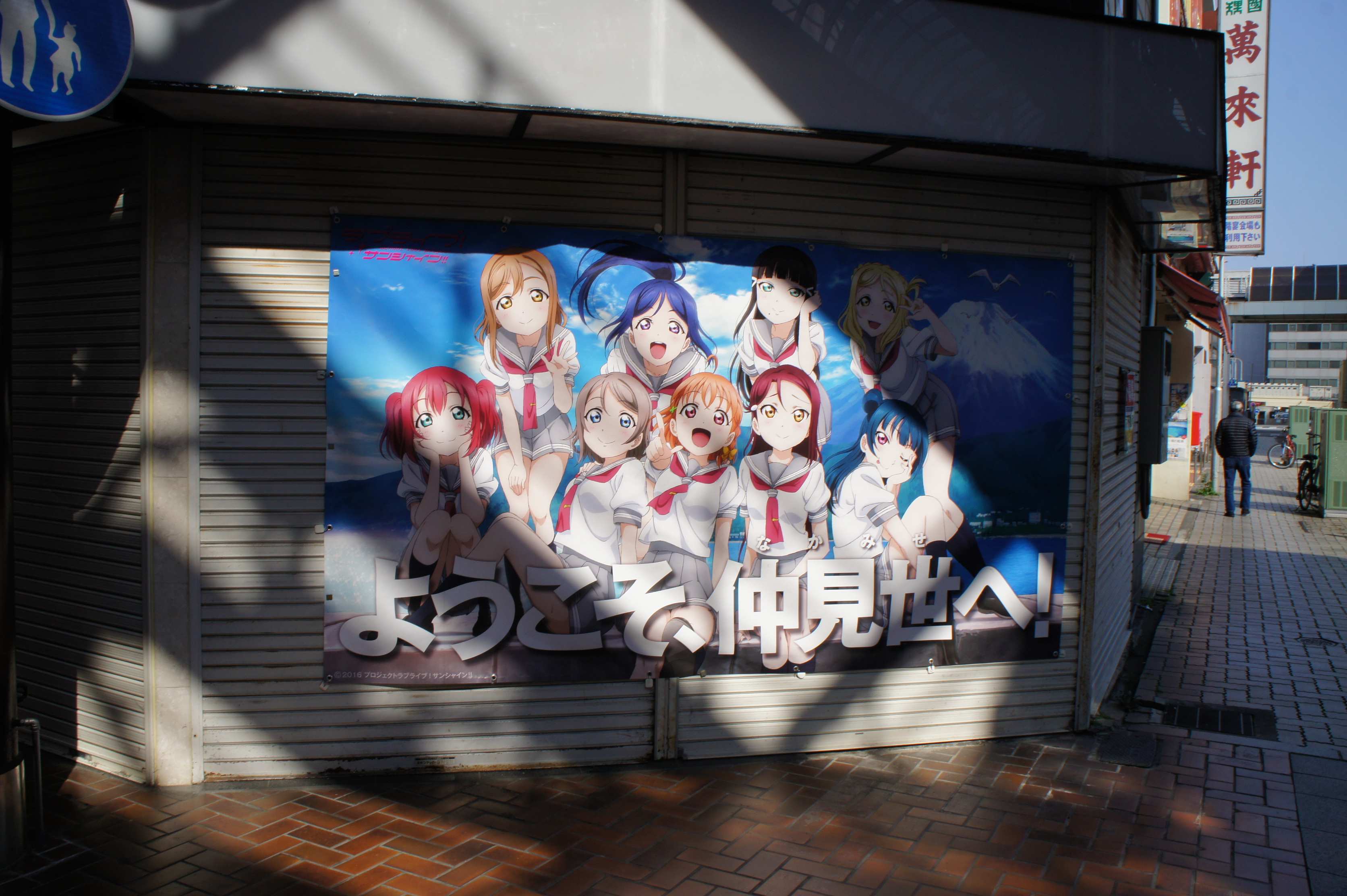 Here also love live Sunshine advance? ! I hope and me flourished again in the animation effect。You do not or do events mall unity to in order that。Look、Thats was or is stuck animation of posters in any store I Uchiura? I If you do not called tourists from far away in Anna felt。 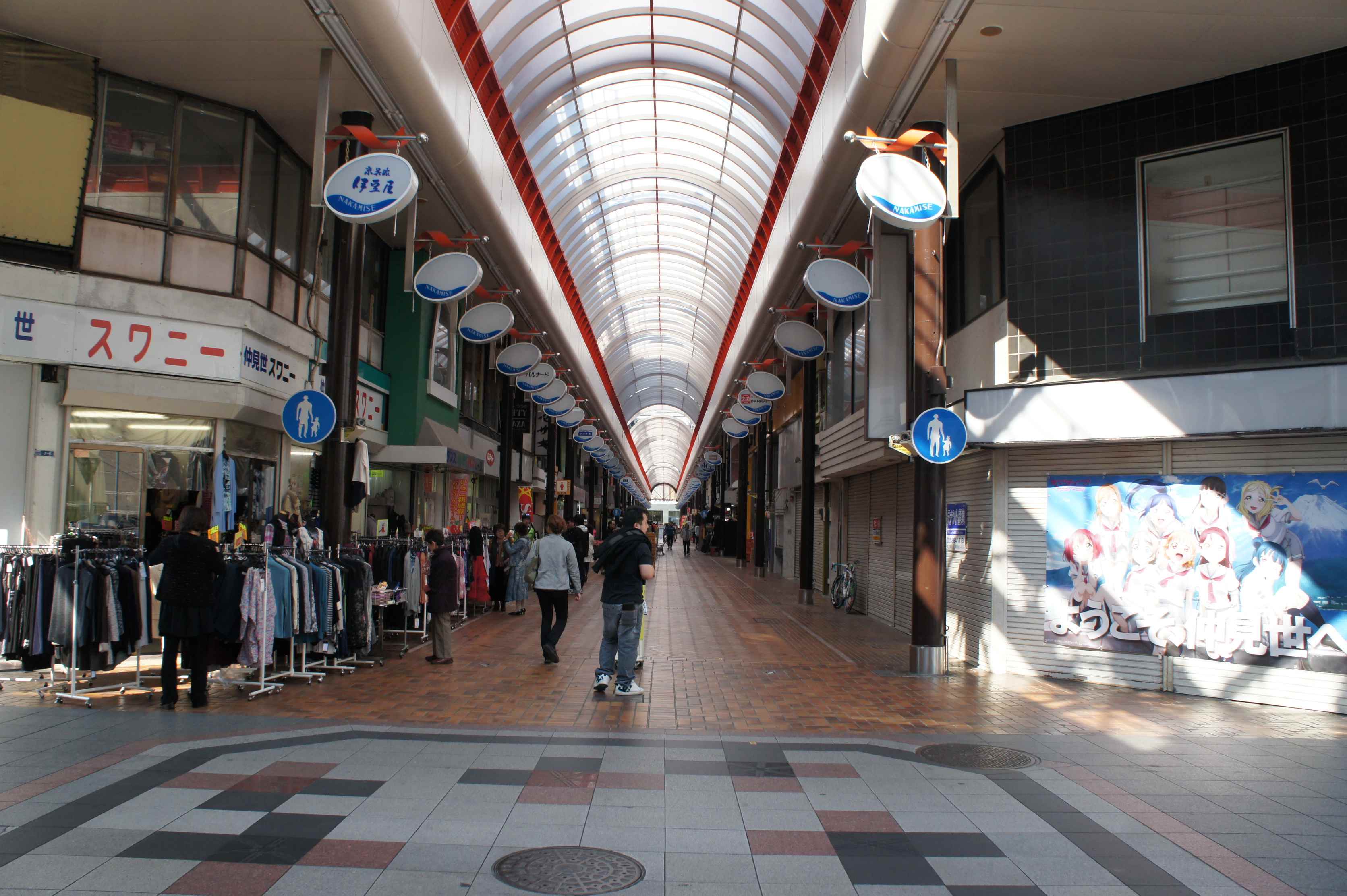 Free shop but quite spacious and has。It still appears to be less customer、In fact, here the year 1、It has a time flourishing twice。Numazu fireworks of it is the end of July、And Yosakoi Festival to be held on Saturday and Sunday of November second week。before、Mayor before we were there is a story I called Disney in Numazu (chestnut is bad ......、Put out a name fell through in Mishima next due to let me quit) it is had refused。Shops of people of around here would be was furious I am sure。 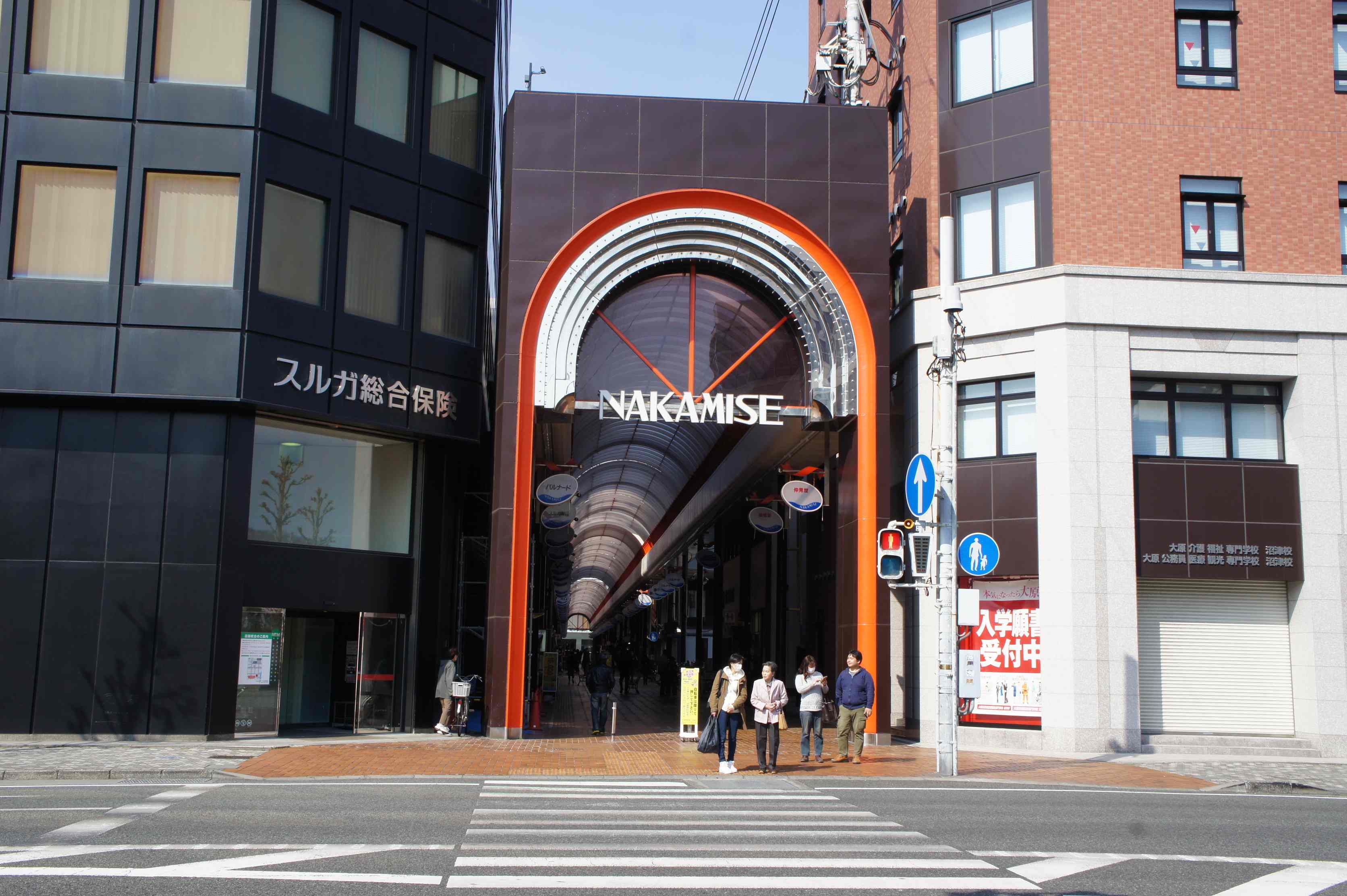 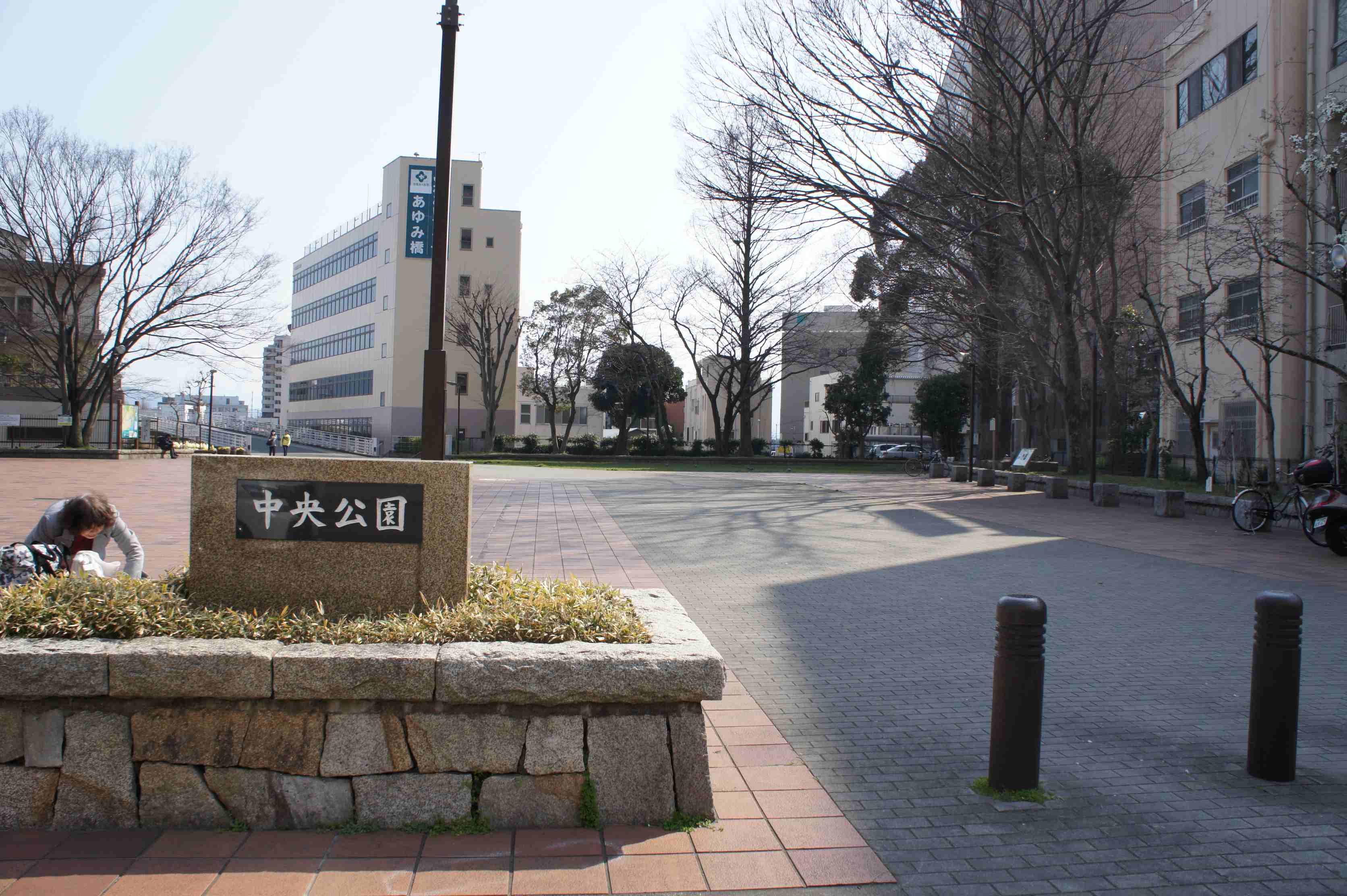 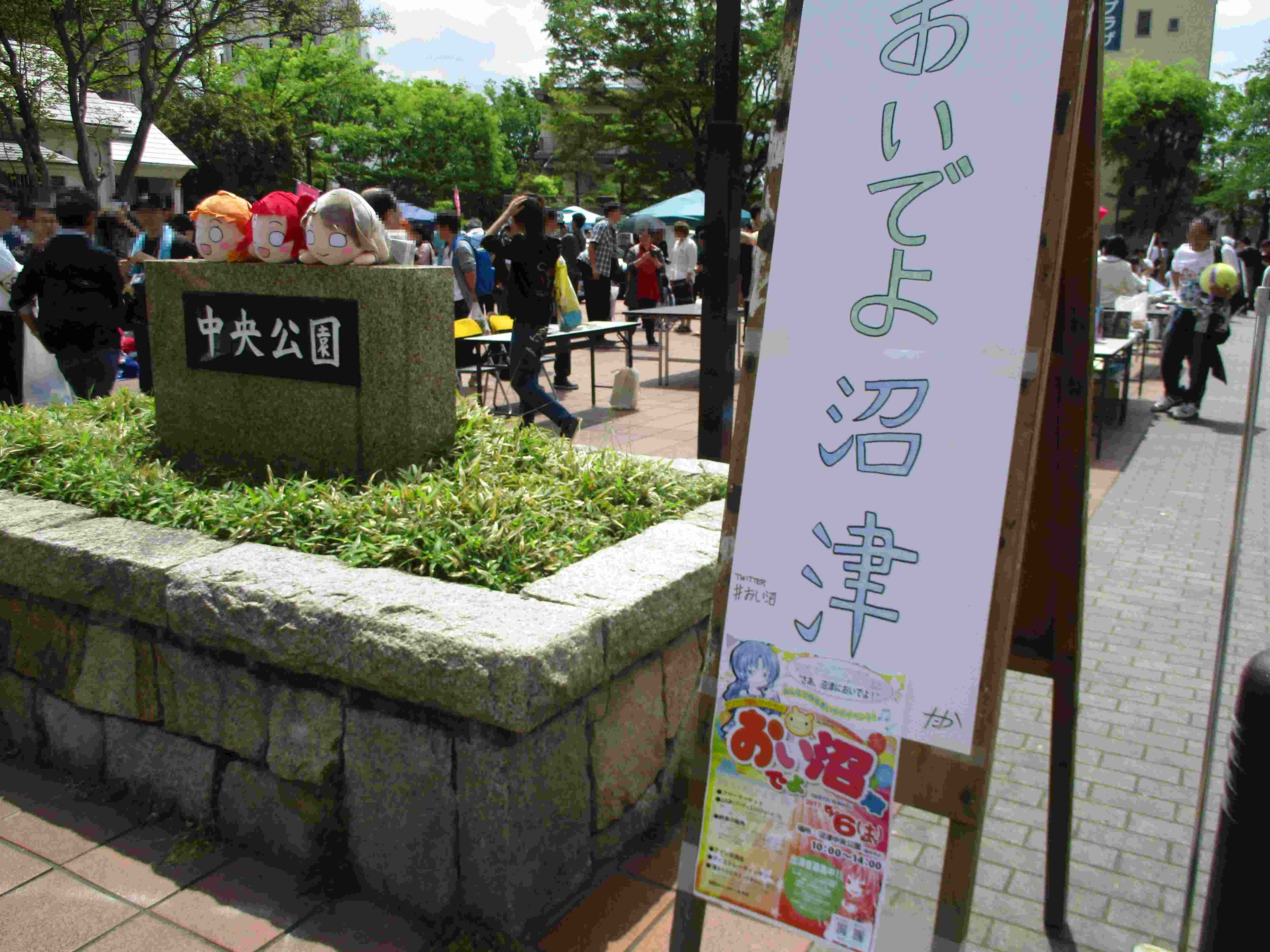 Here many that the event will be held、Love live Sunshine-related events image above, which has been held on May 6, 2017。Who I went because parents told me "- by softening the cartoon was doing in Central Park" is Wansa。It has stuffed three bodies on top of the Central Park of the stone monument(Lol) 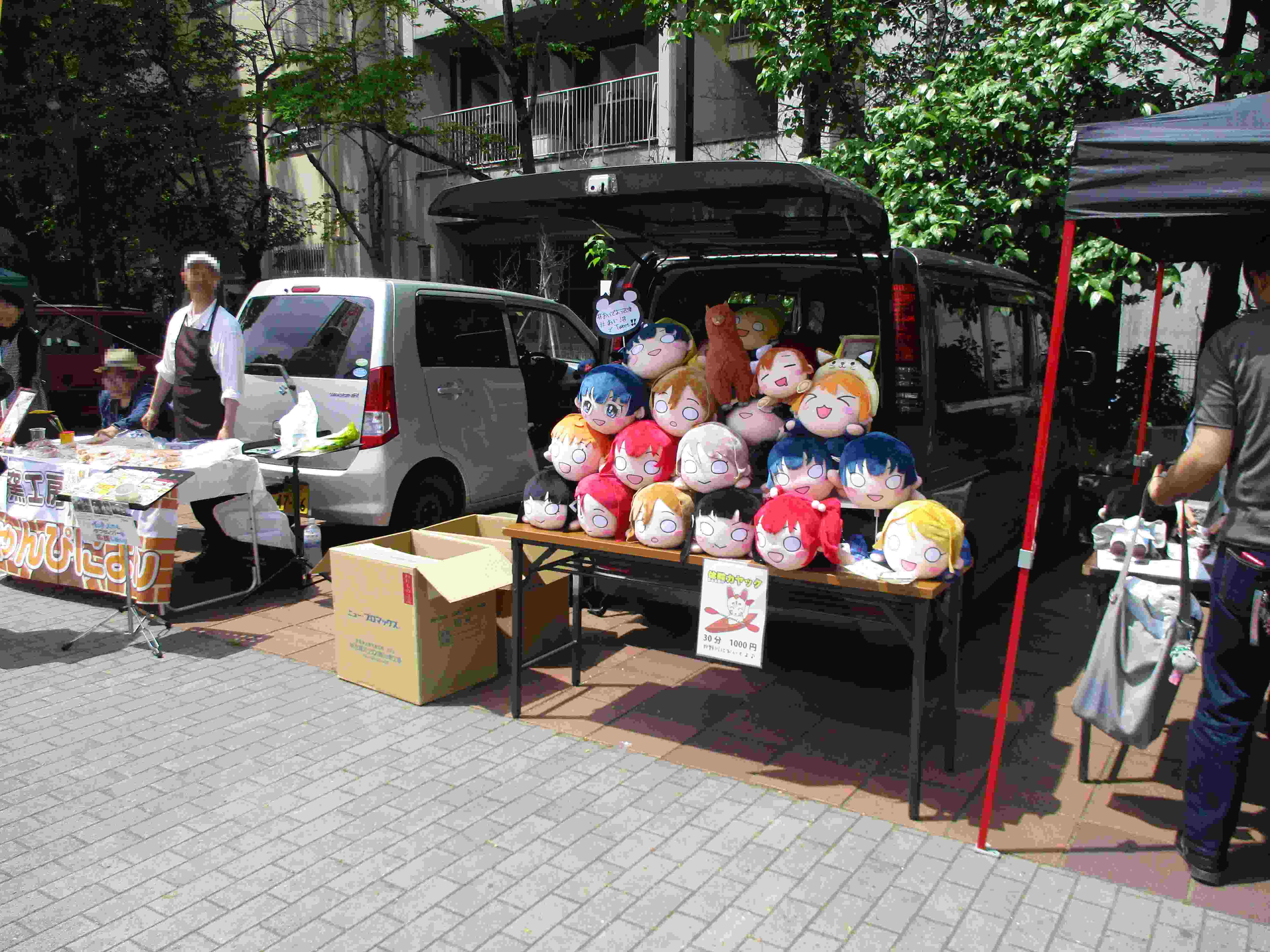 The centerpiece of white stuffed toy is a pyramid-shaped。Moreover alpaca on the middle (?) Like a biological。This is also one mascot of Love live Sunshine? 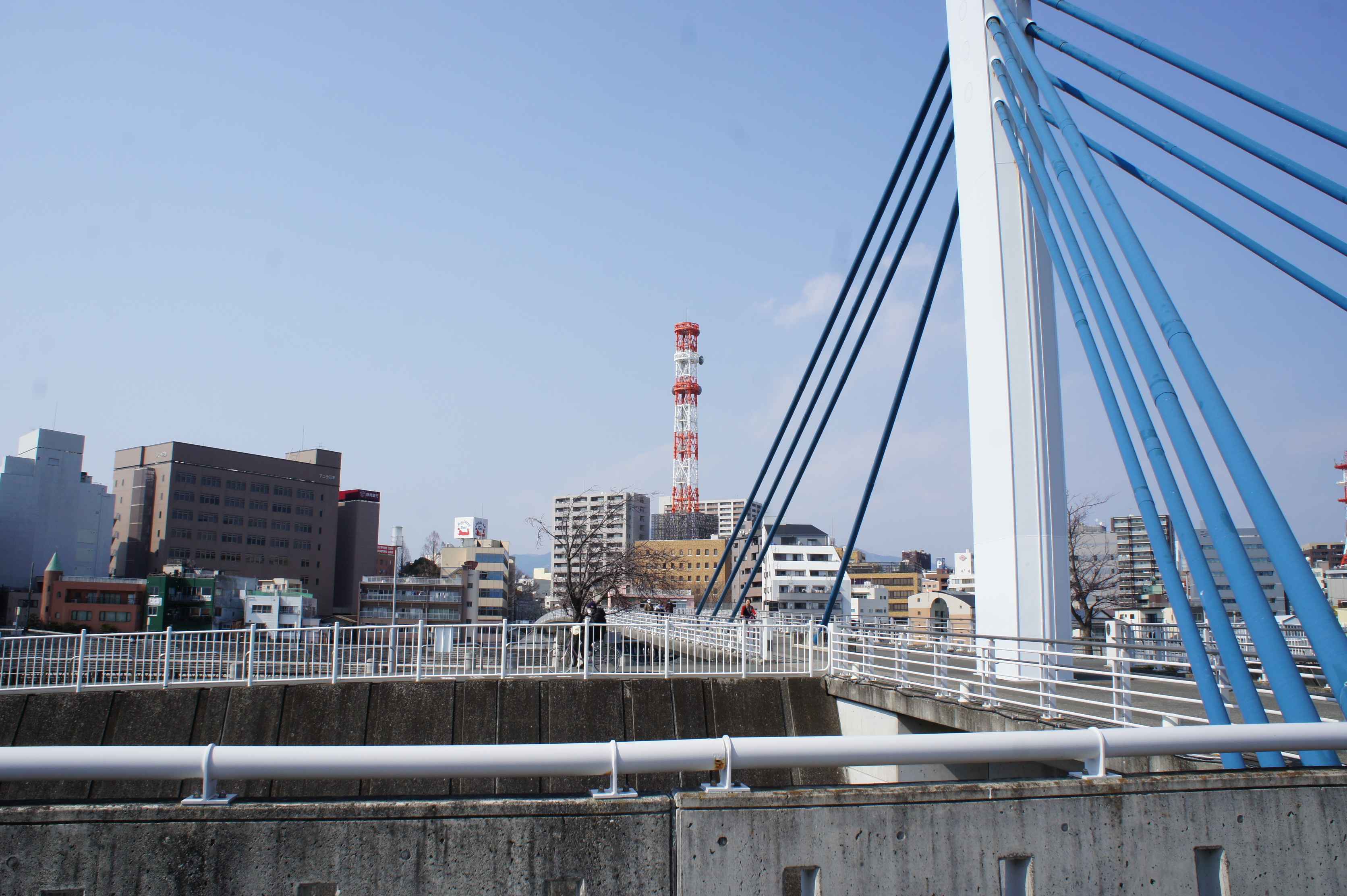 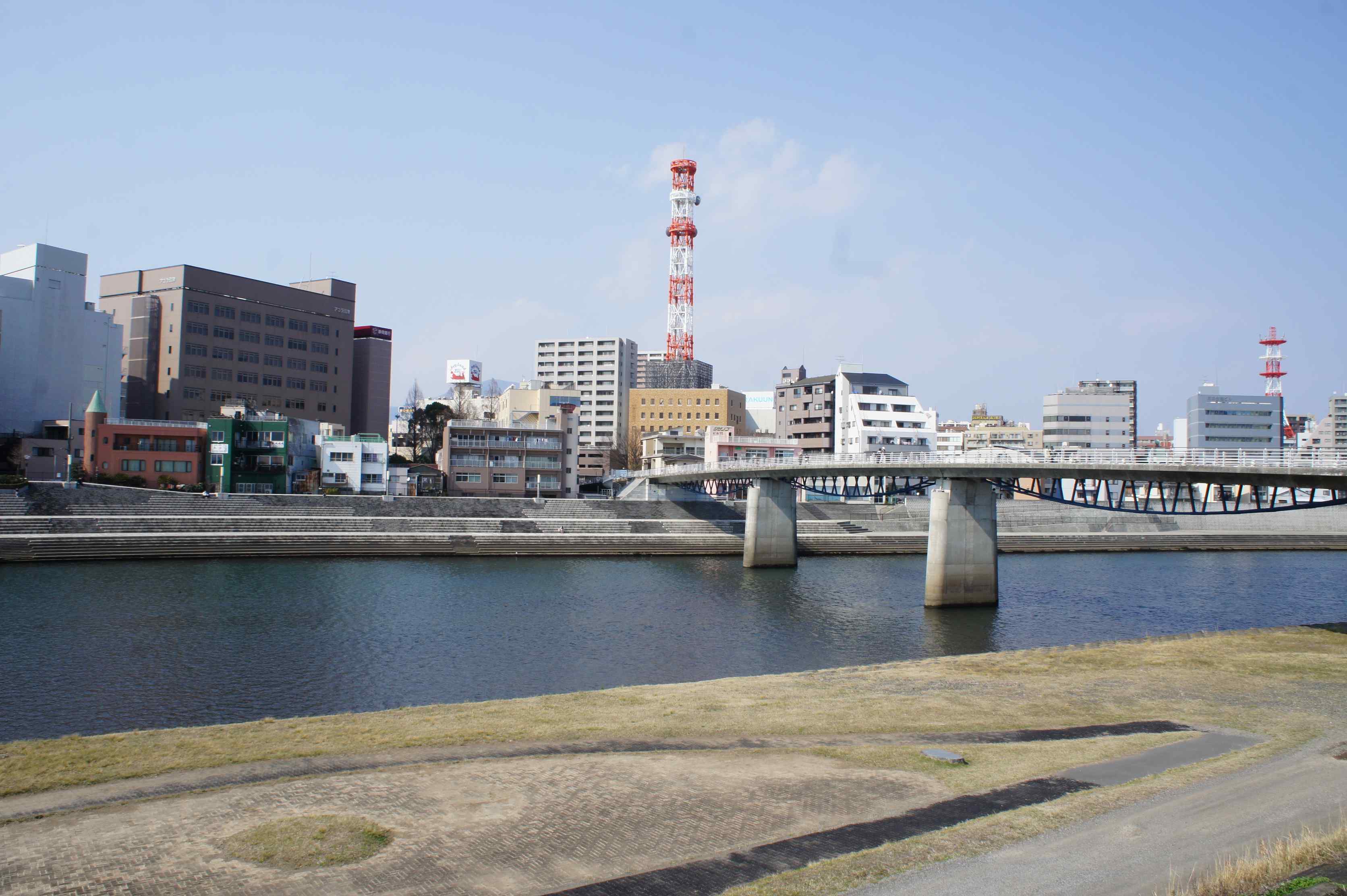 The whole picture of the bridge。This river is called I Kano (Kano)。Instead of "Karinogawa", "Kano"。before、Remains in the memory of announcer had misread a nationwide broadcast of the program。 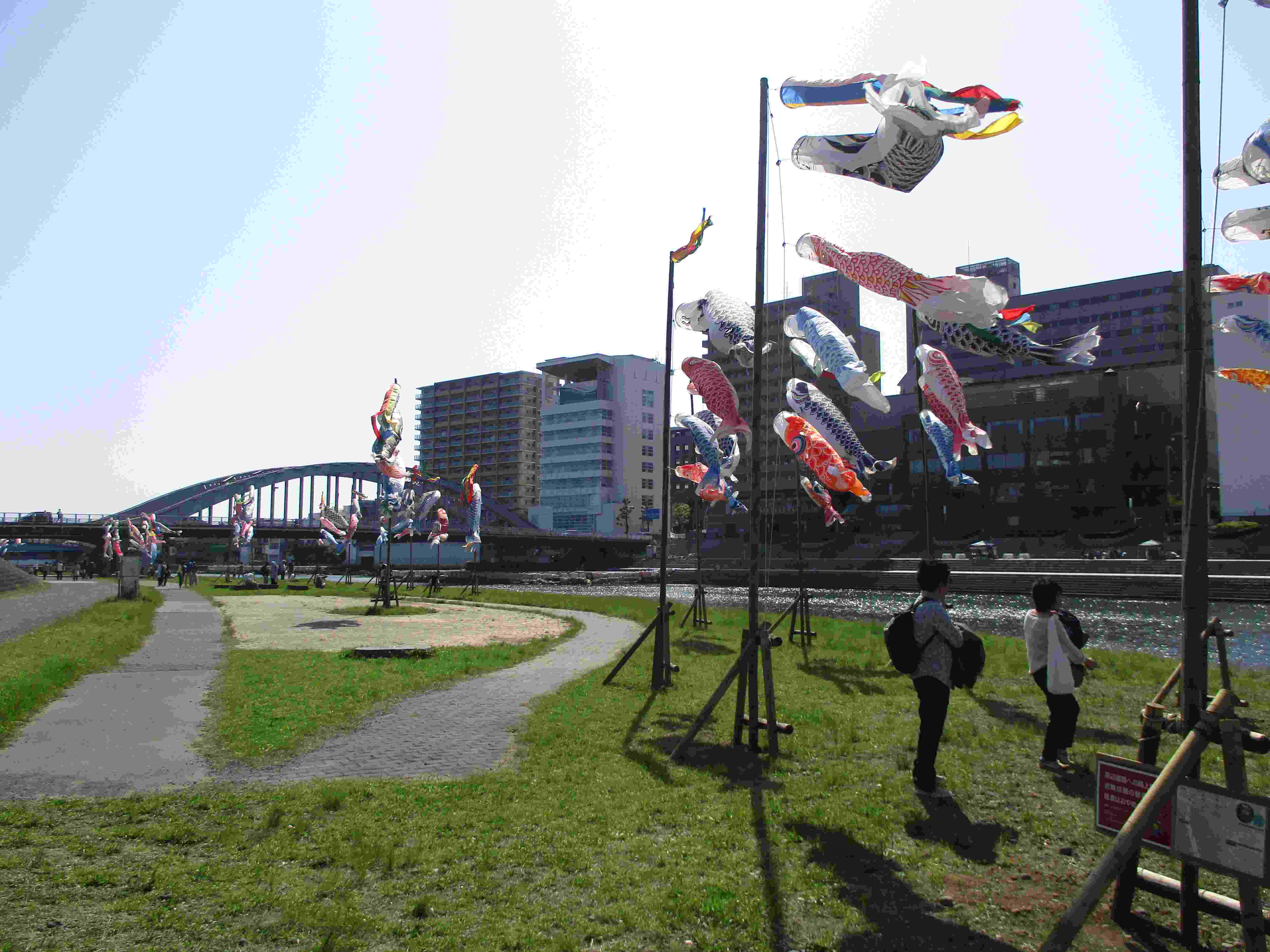 It may of carp streamer festival in Kano River riverbed from here。Recently, it was done in the harbor entrance park、It is held in Kano River for the first time in several years this year! Kana because I increasing number of tourists who visit to Numazu was returned to the riverbed? 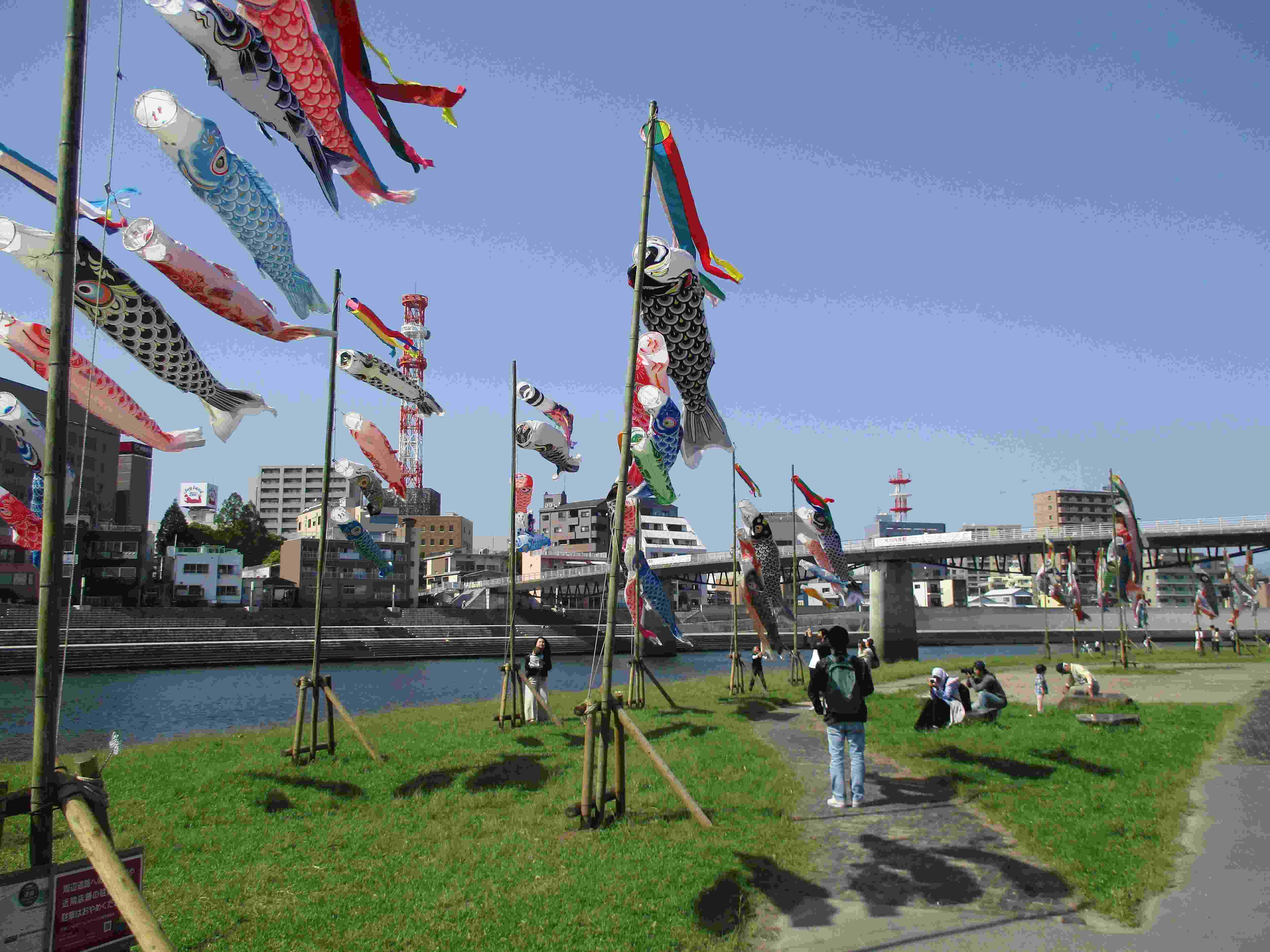 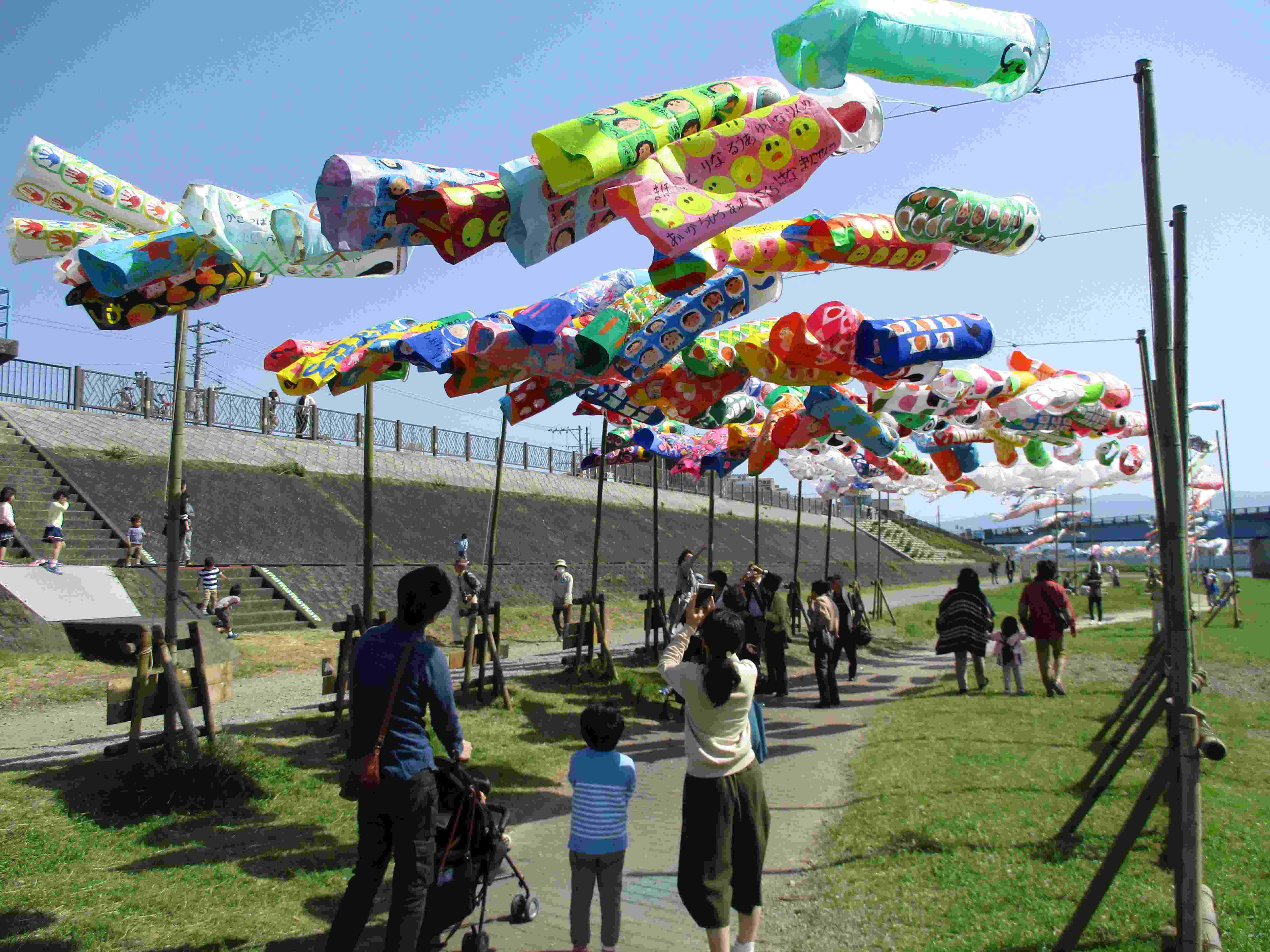 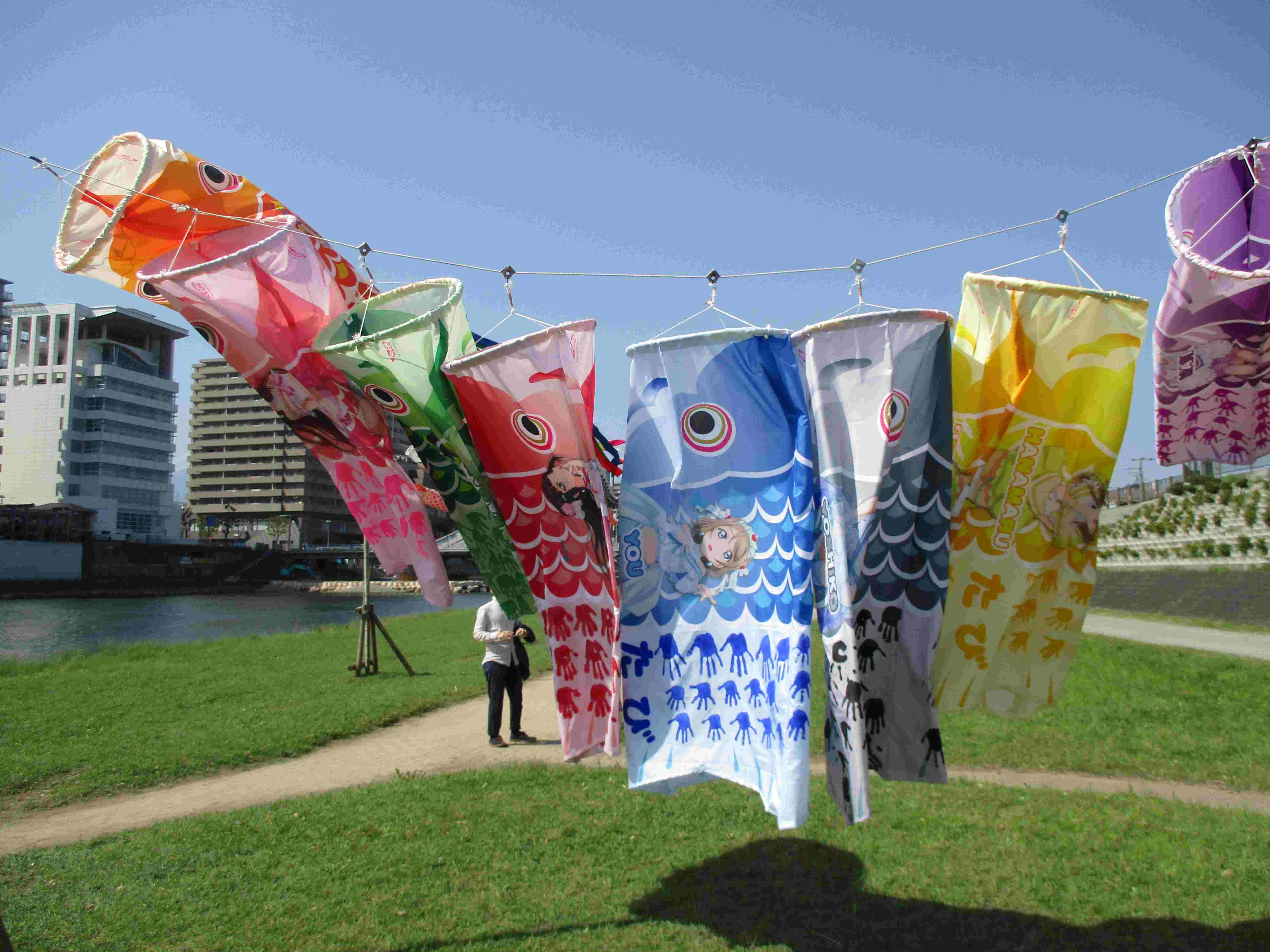 I found a little unusual carp at the end and come up to the vicinity of the Perpetual Bridge duck arch。Every time it is a carp of the familiar love live Sunshine 🙂 bills Will children and from the size。However、I did not think to come to advance to the carp streamer festival。It attempts to put the power of Numazu City, but you can see。