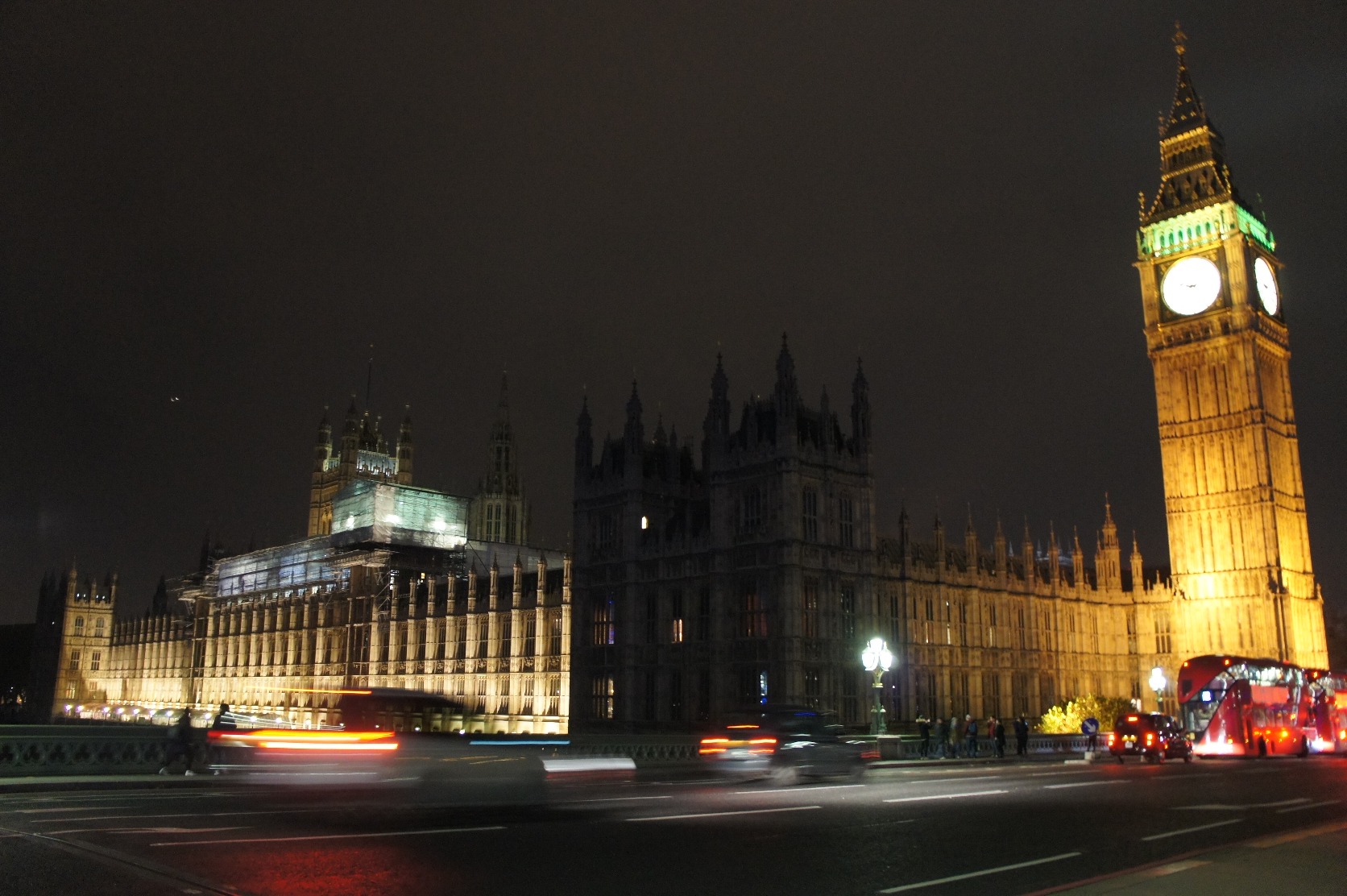 Is also slow is night、Shall we go to the London Eye from here Tower of London。Exactly, but it was a metro and bus stop recommended the bus than the subway。 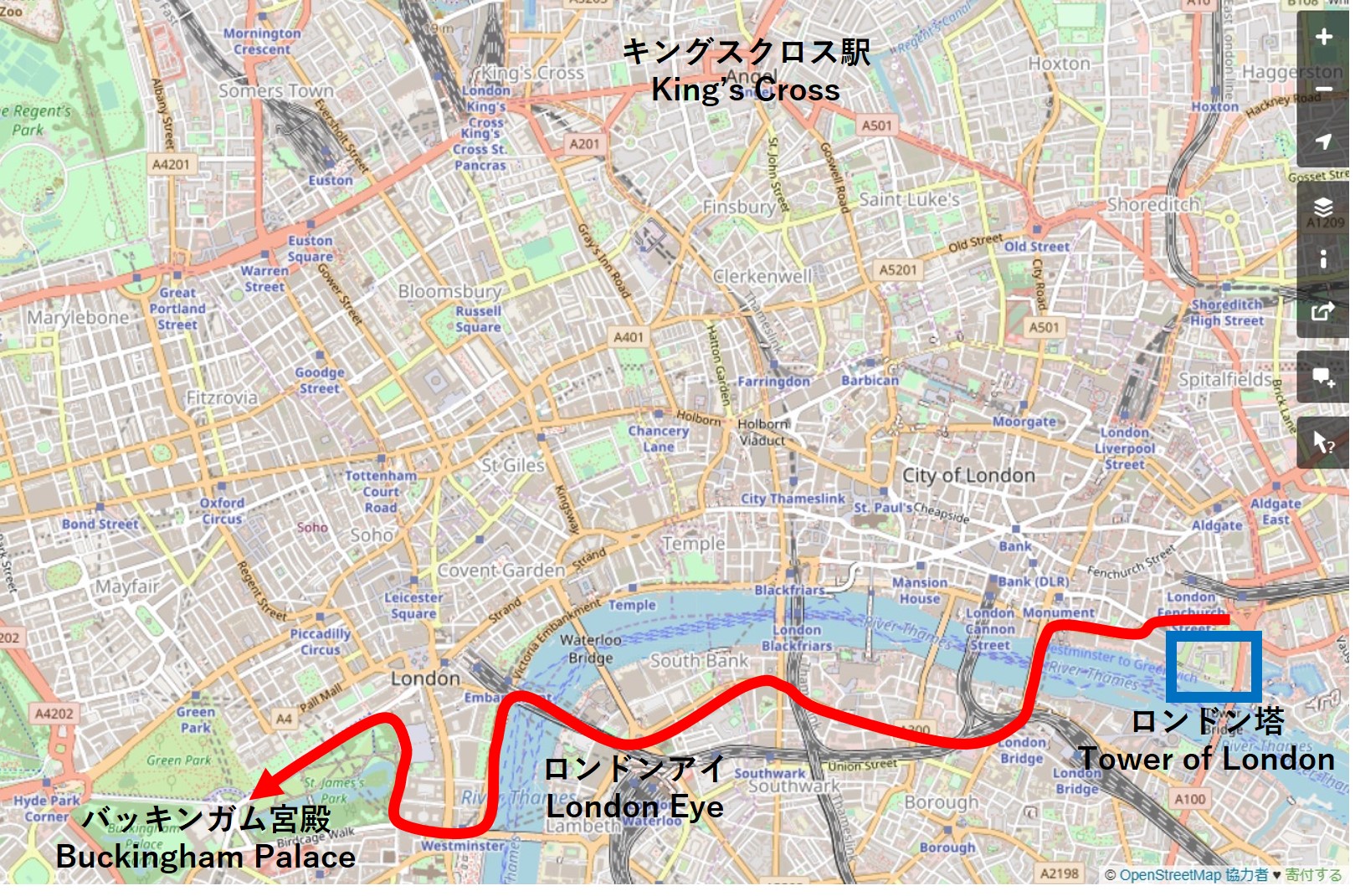 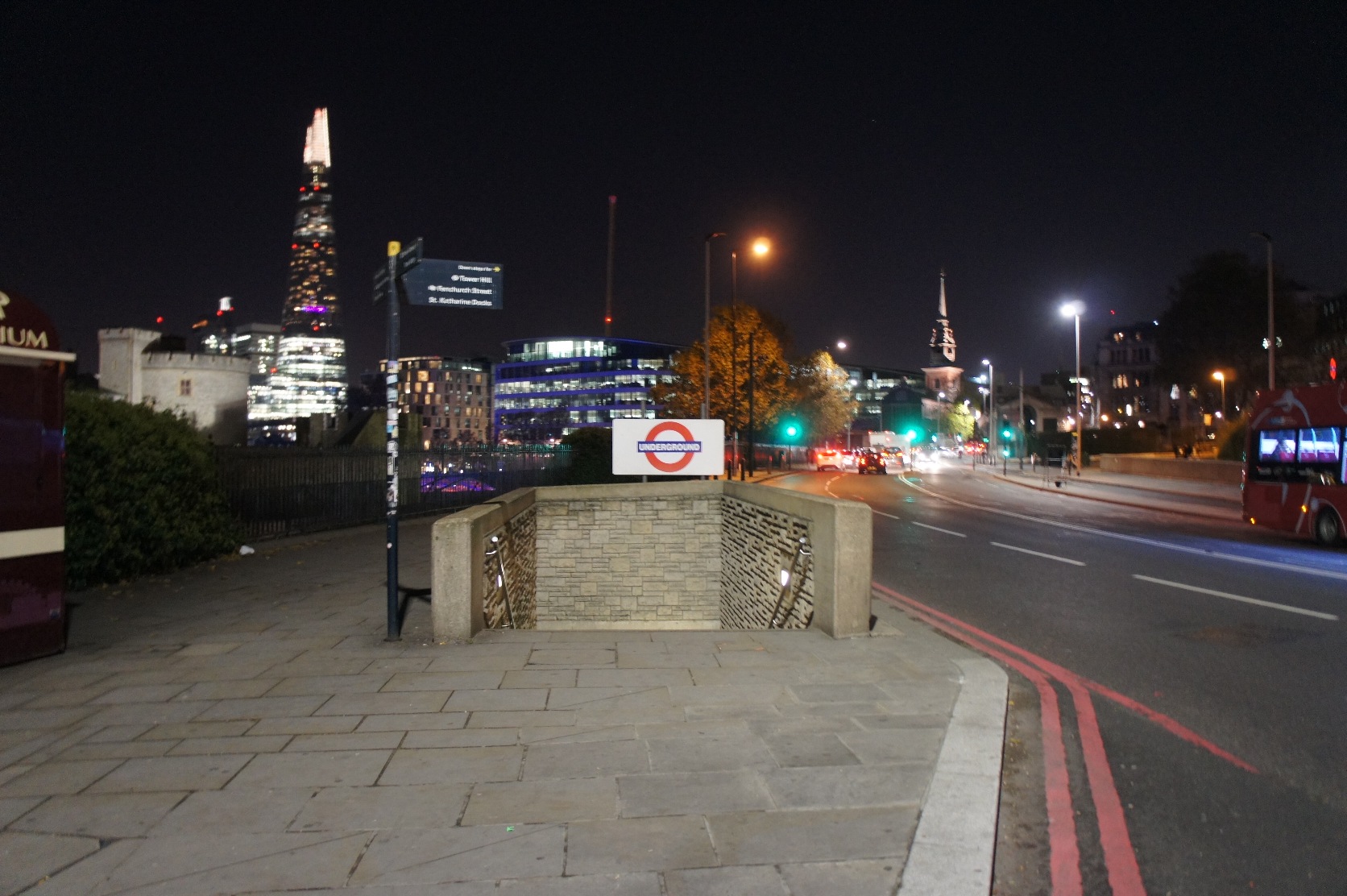 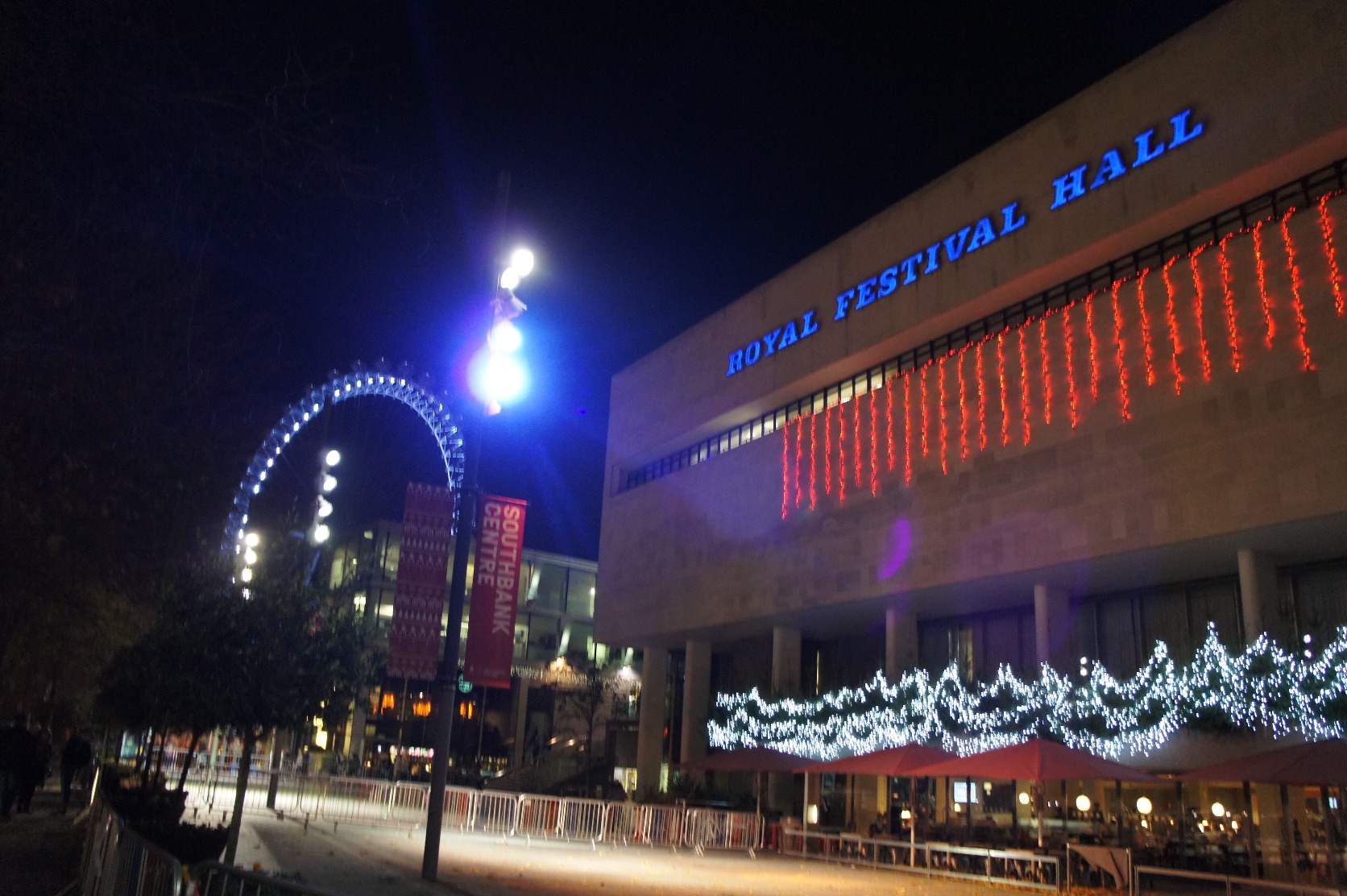 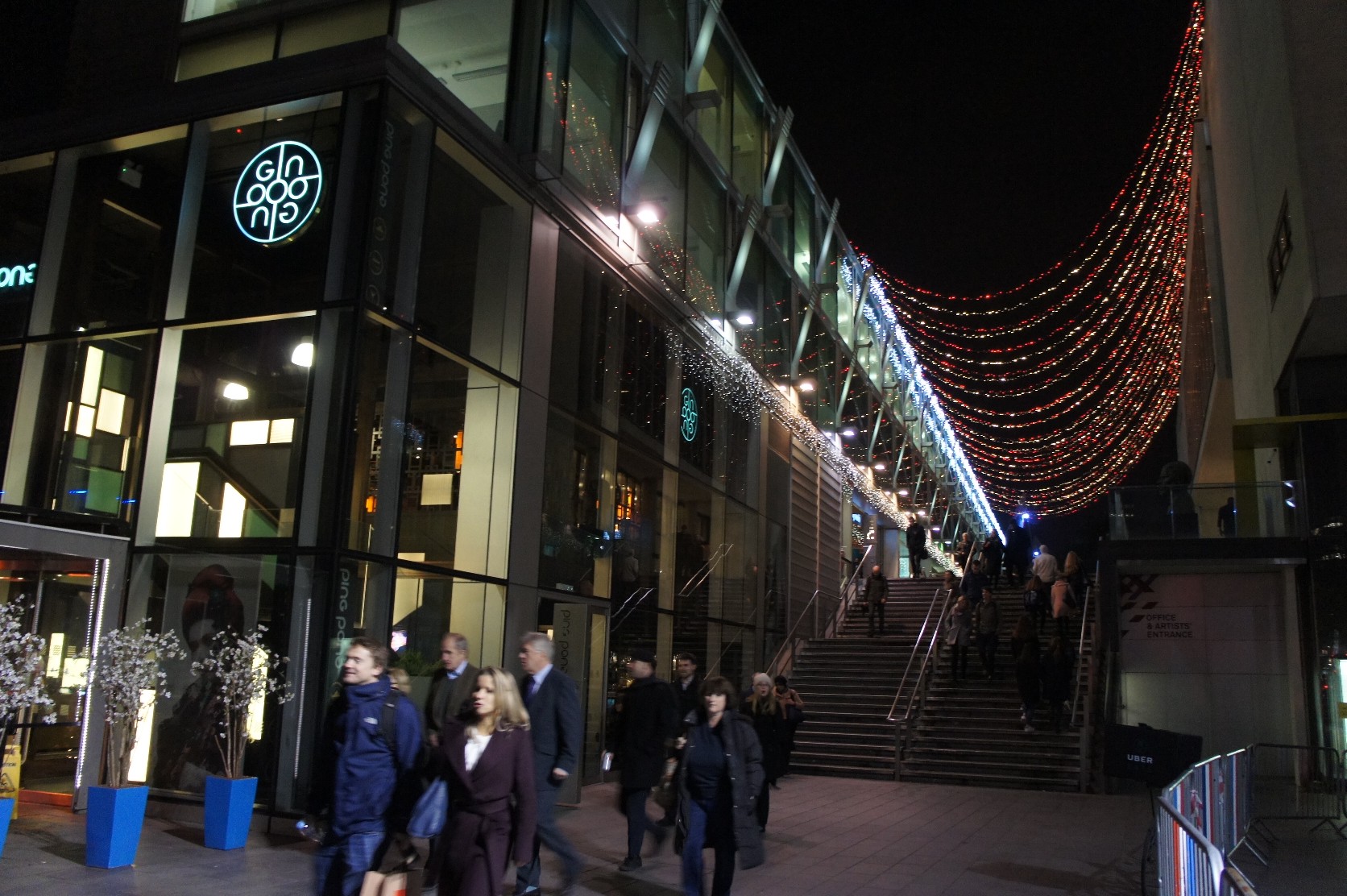 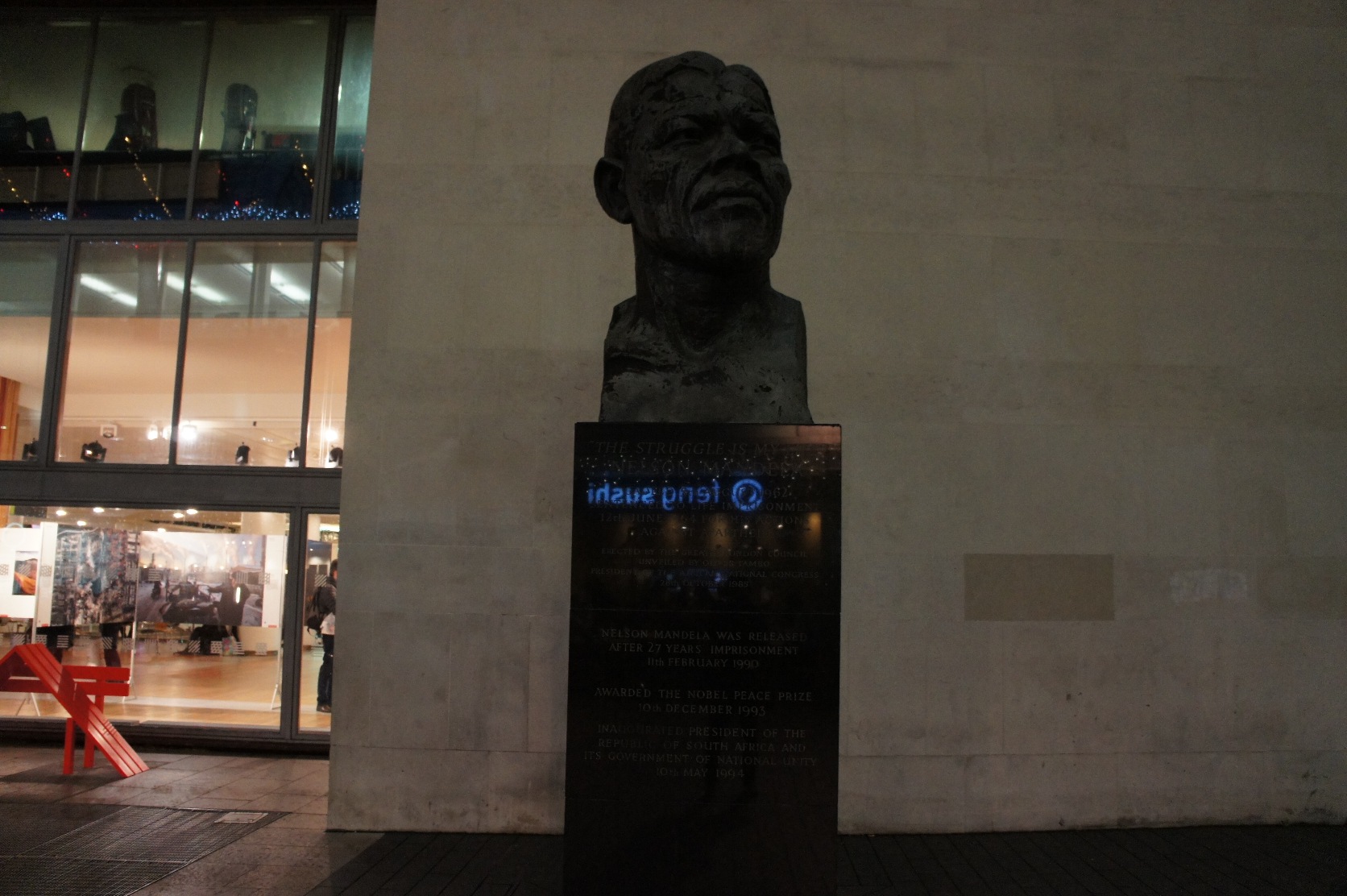 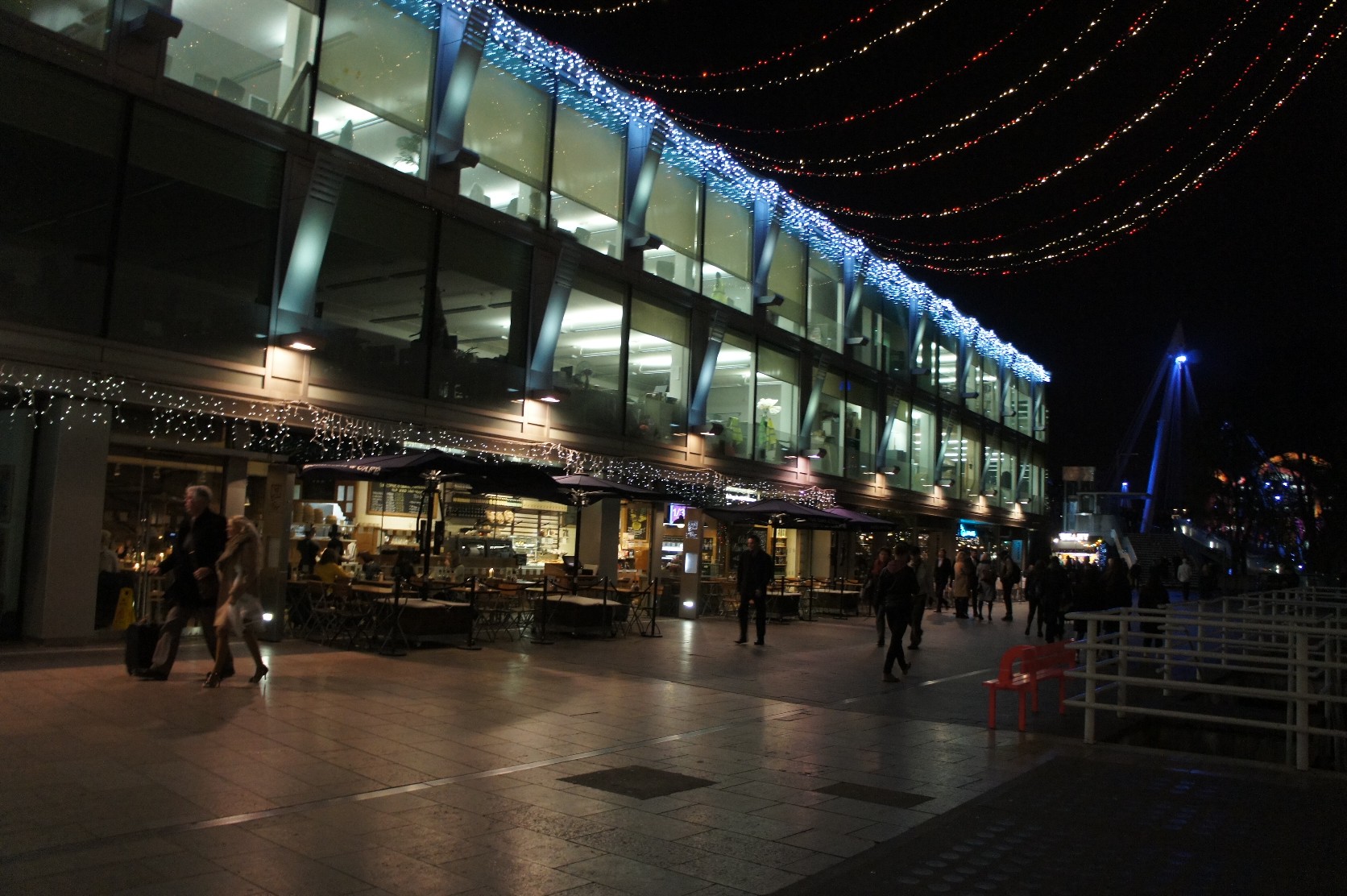 Around here there are many pedestrian traffic in spite of the night。Truly the heart of London! 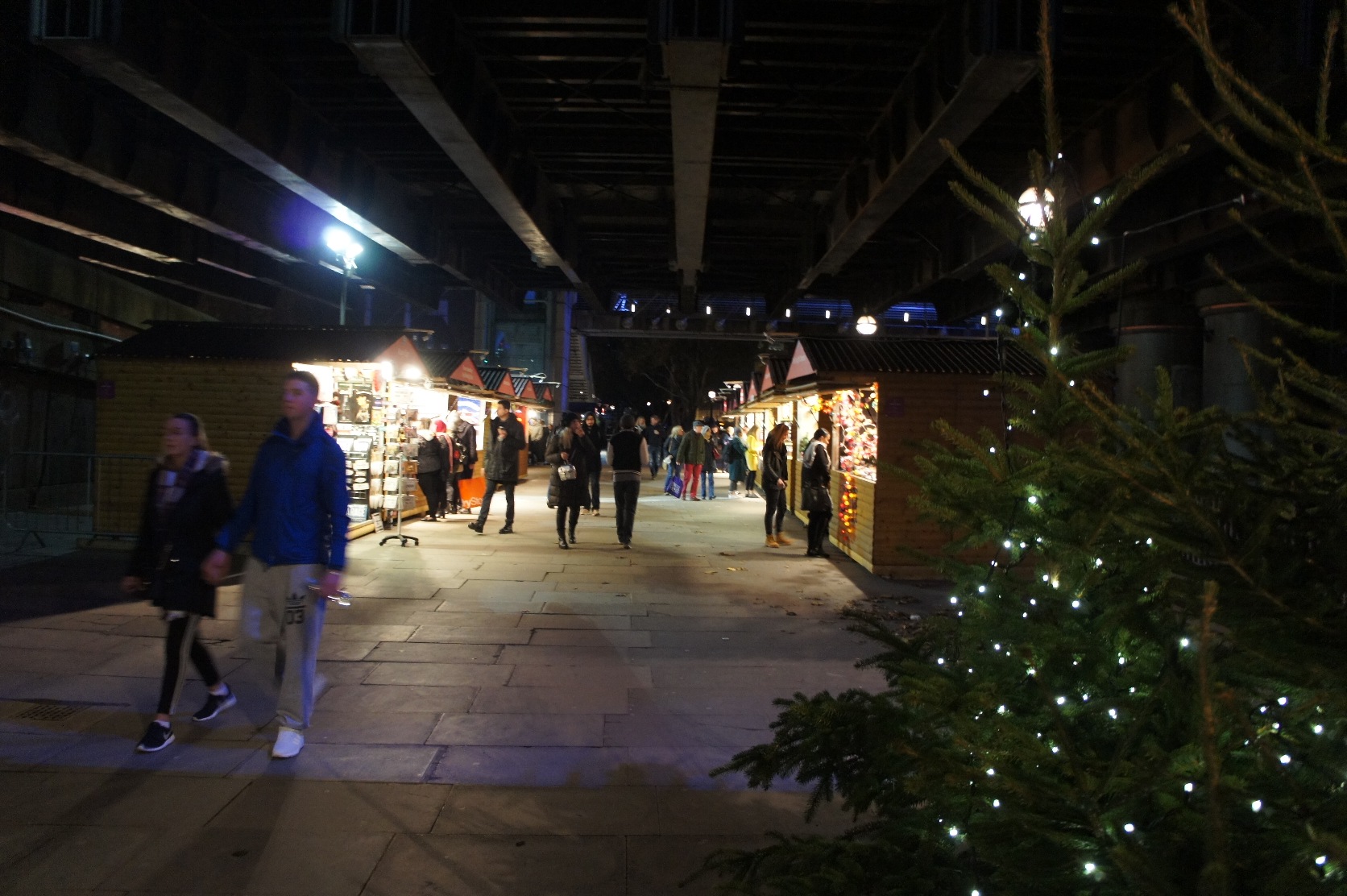 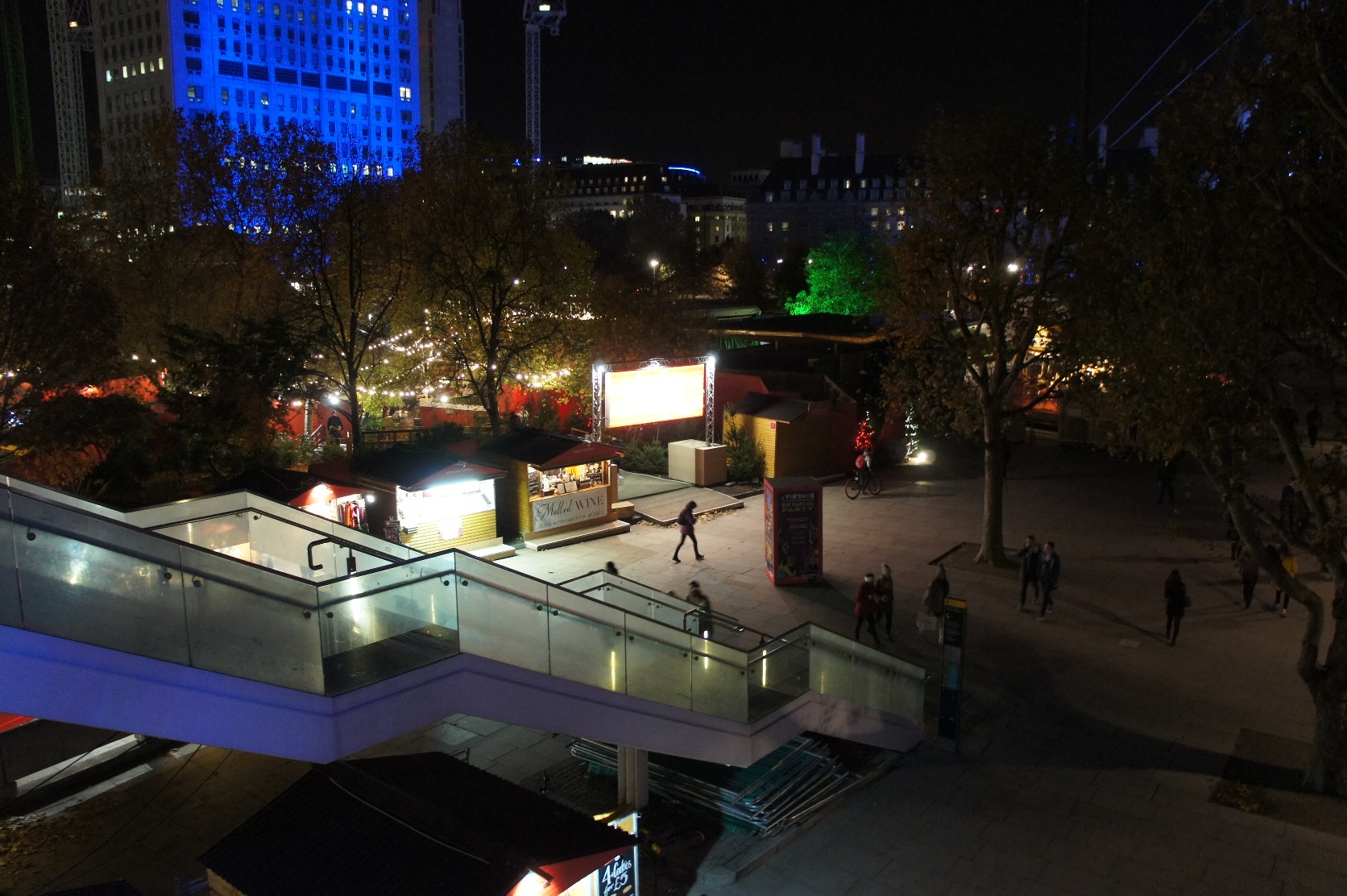 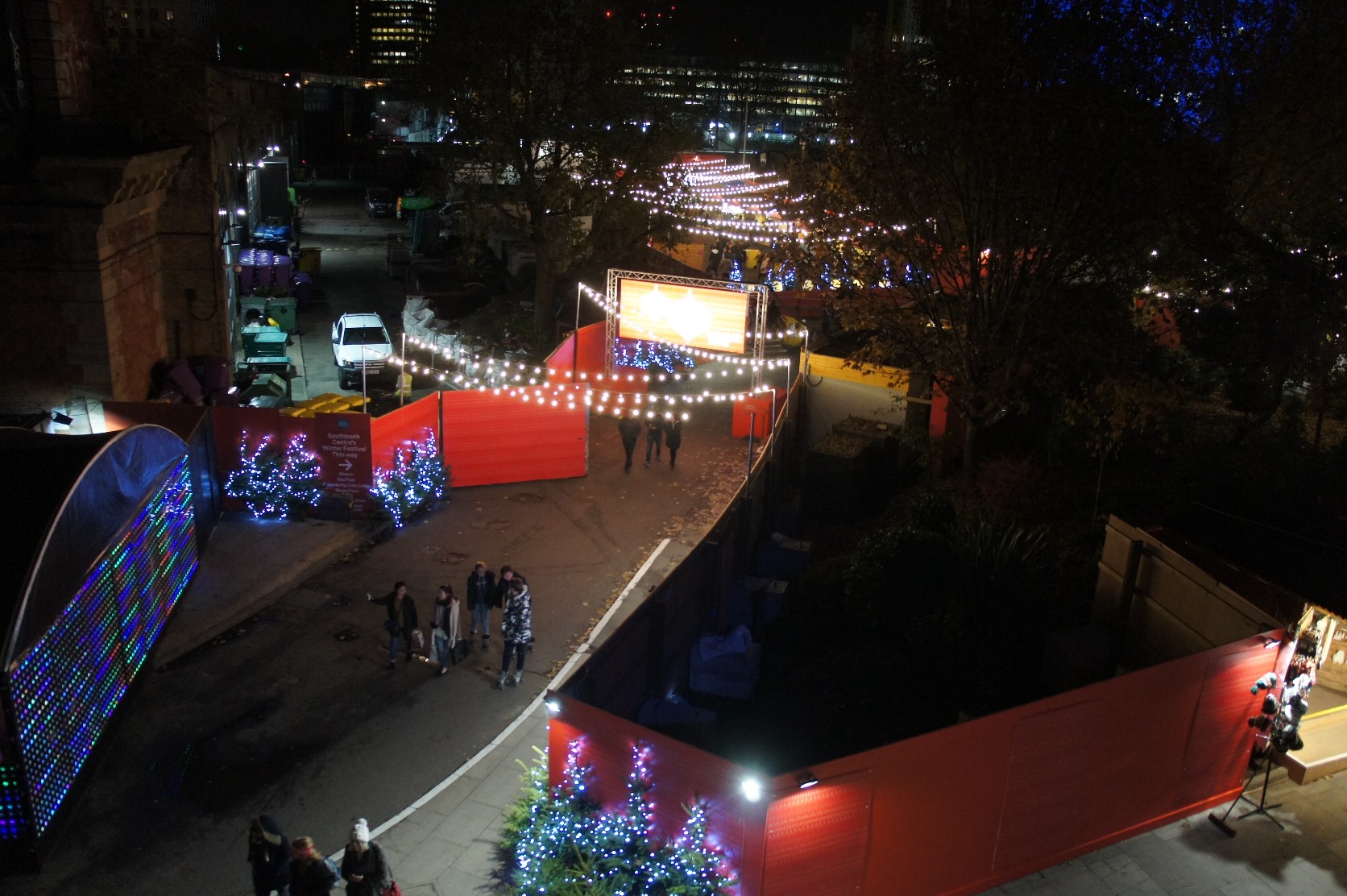 Illumination is beautiful Ya ne 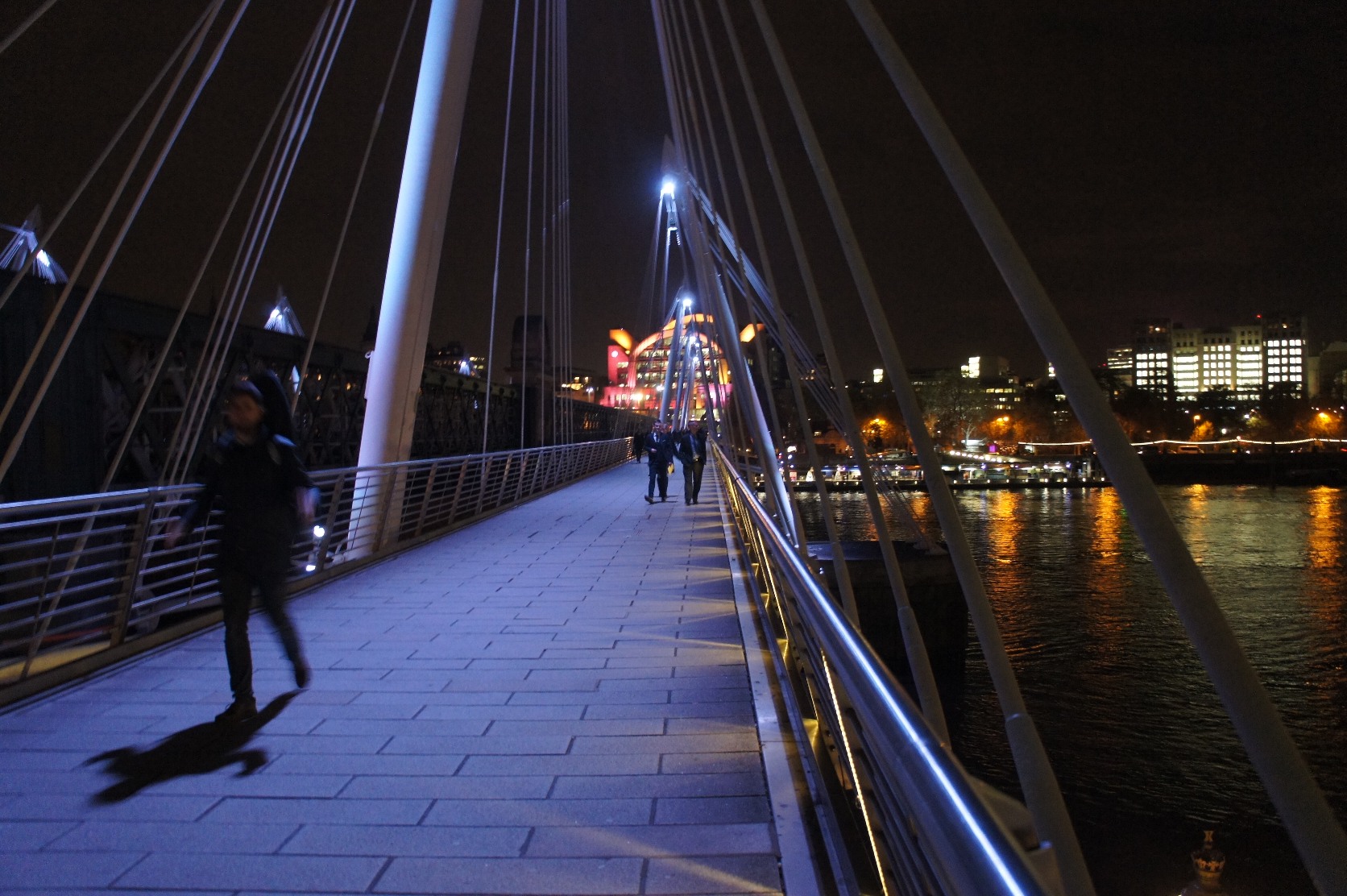 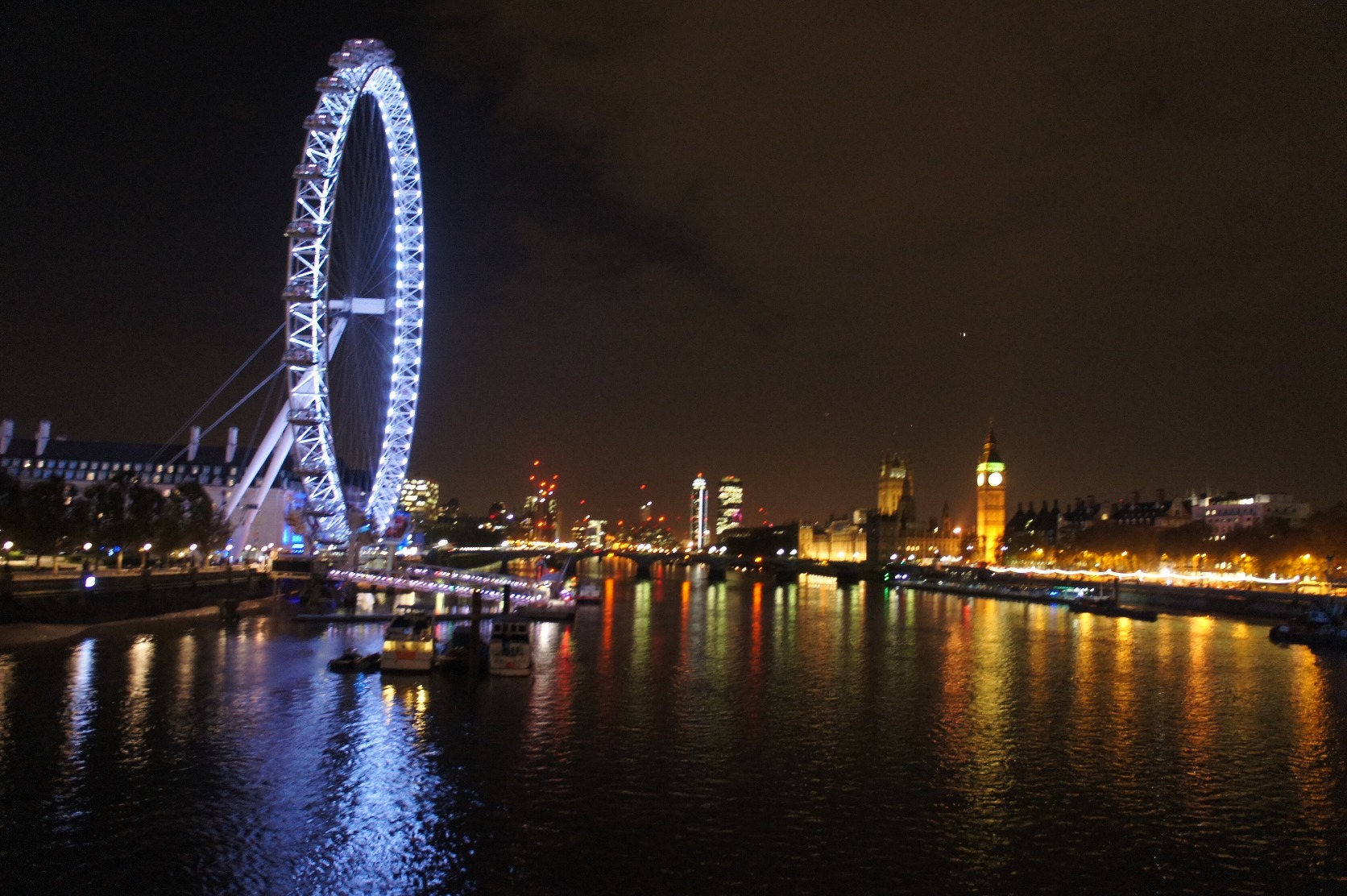 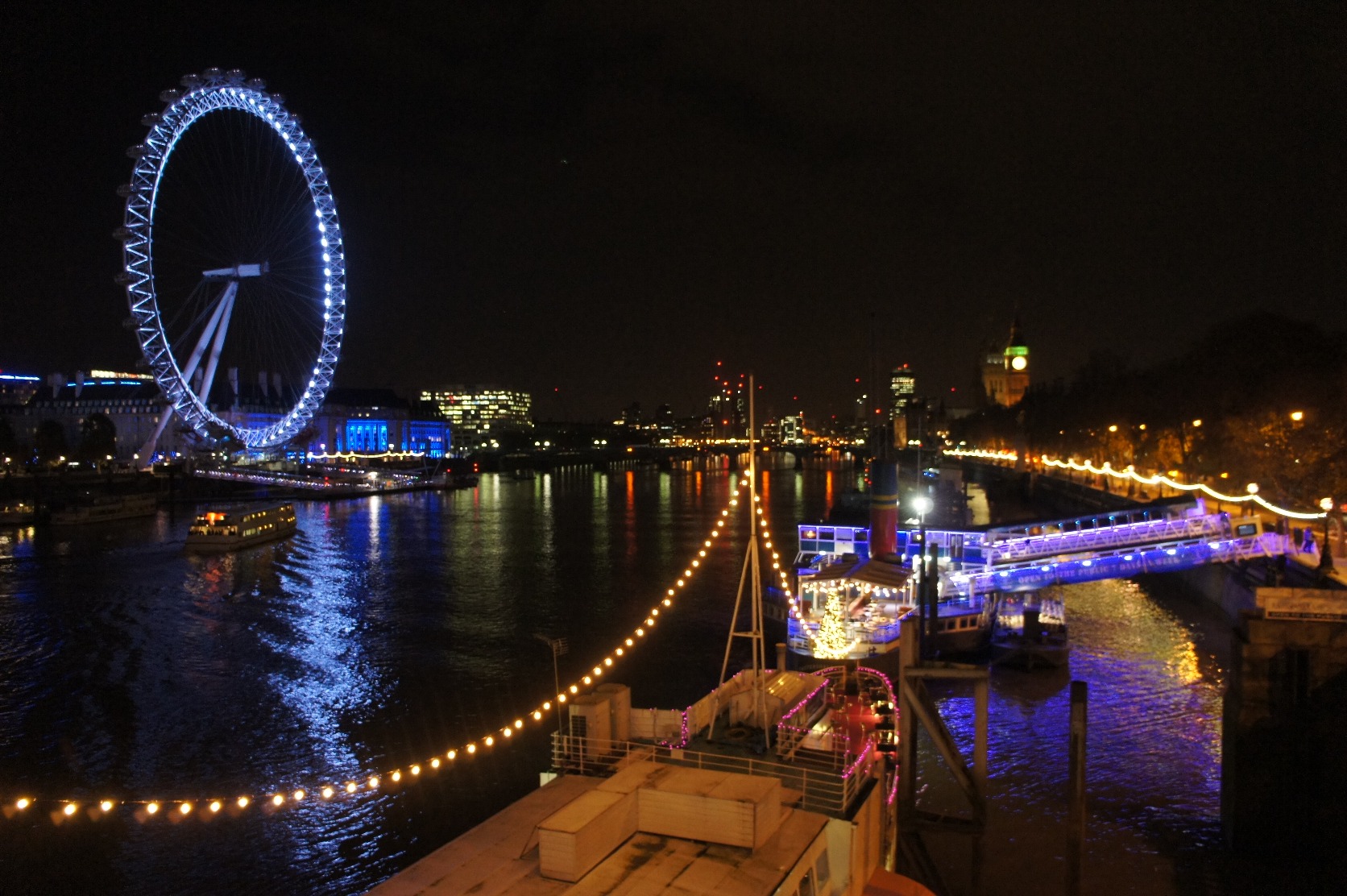 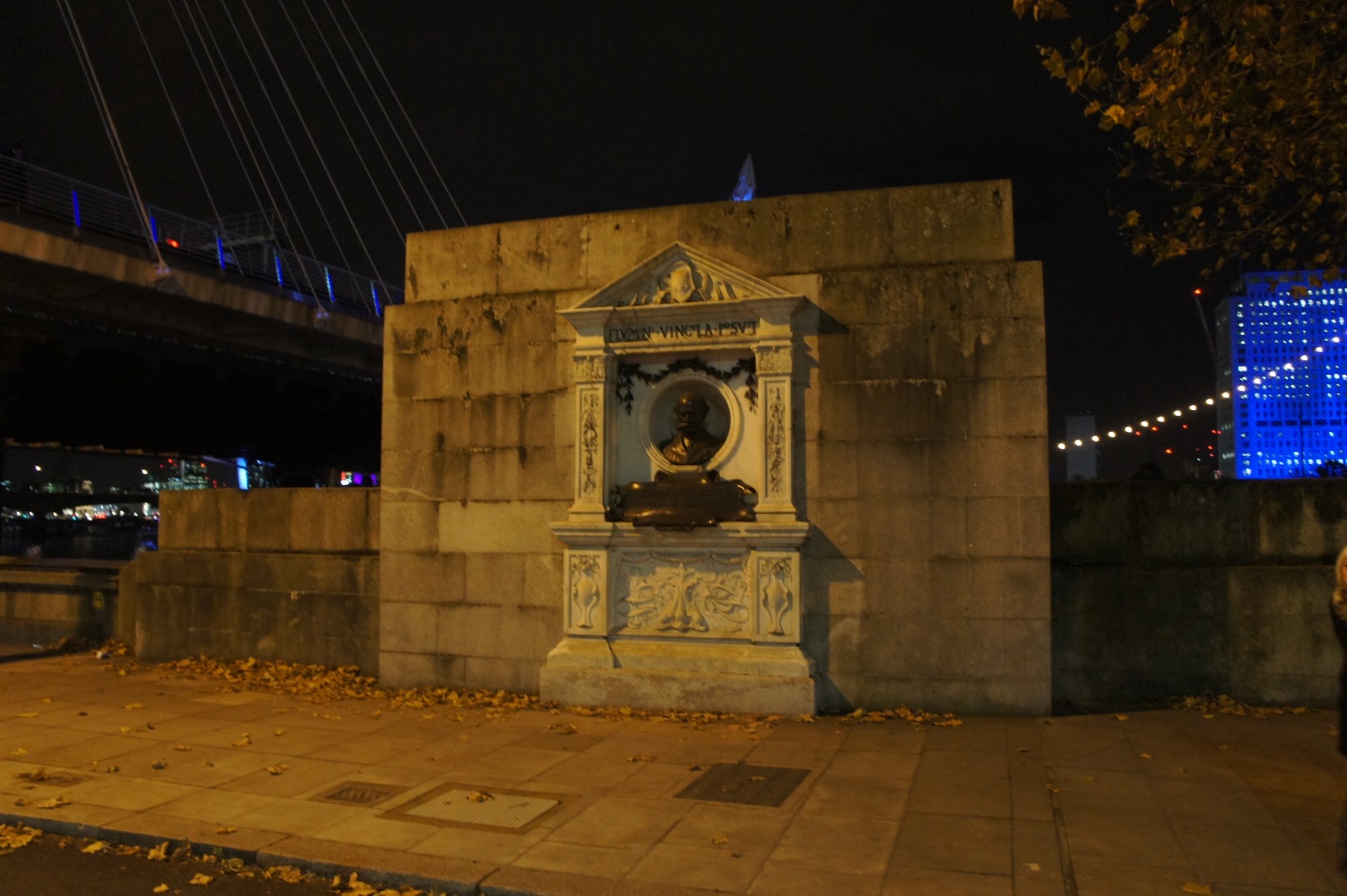 Get off the bridge to end Burke instrument Station。Sir Joseph Bazalgette Memorial photograph which is just under the bridge (Joseph Bazarugetto Monument)。A great one who this person is, which is also called the father of the London sewer、London city, which has been plagued by bad odor and cholera at the time sewer、Toka was solved by enhance the sewer network。

so、It was entangled in here with a funny 😐

Strange old man when I walk the road was stopped by suddenly Police when I was corresponding to that come over voice like a "Where are you from?" Or "You came what was to?"><

Because was told, "Show me your passport?" After being showed police notebook、It passed with next to the old man。It is returned, respectively after flipping through fluent contents。The following words as "to have much cash?"。

But、Released next to the old man are you showed a lot of pounds bill。And the next is my turn。At this time, really cash was persistently "There is no money," Nde did not carry。Soshitara because it was said that "I did what came not have cash?" Answering to the "in I can cash in the credit card."。"Neither because And then was asked," Do not even dollar or Japanese yen, if not pounds? "。Cash is a principle that does not have "the answer。Was comeback with all NO but then came a strange question。10Finally released long after the minute。What Kore。 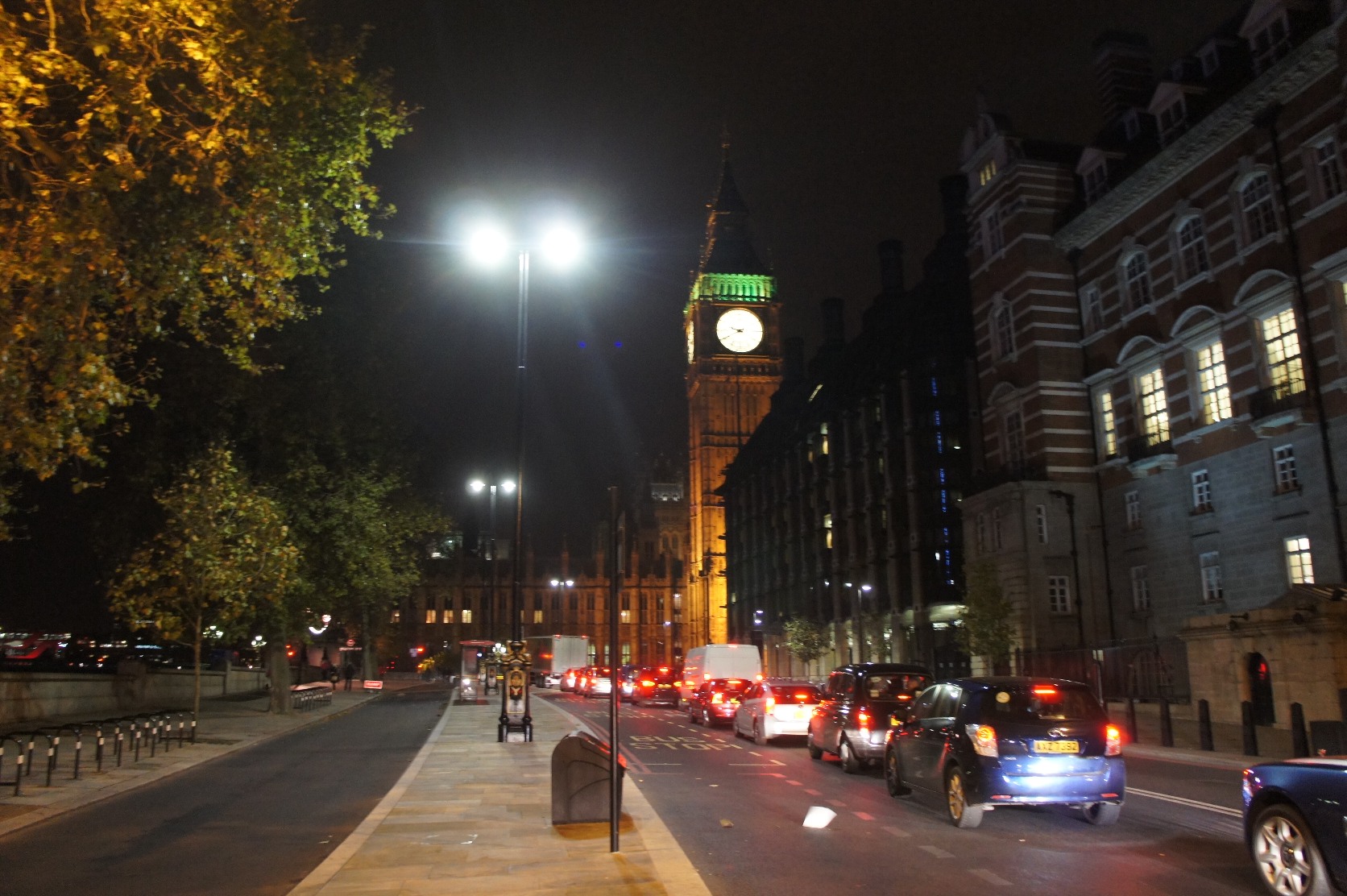 As soon as Big Ben appeared! Imposing impressed with the Do's great people who work the ground again at such a car as often。 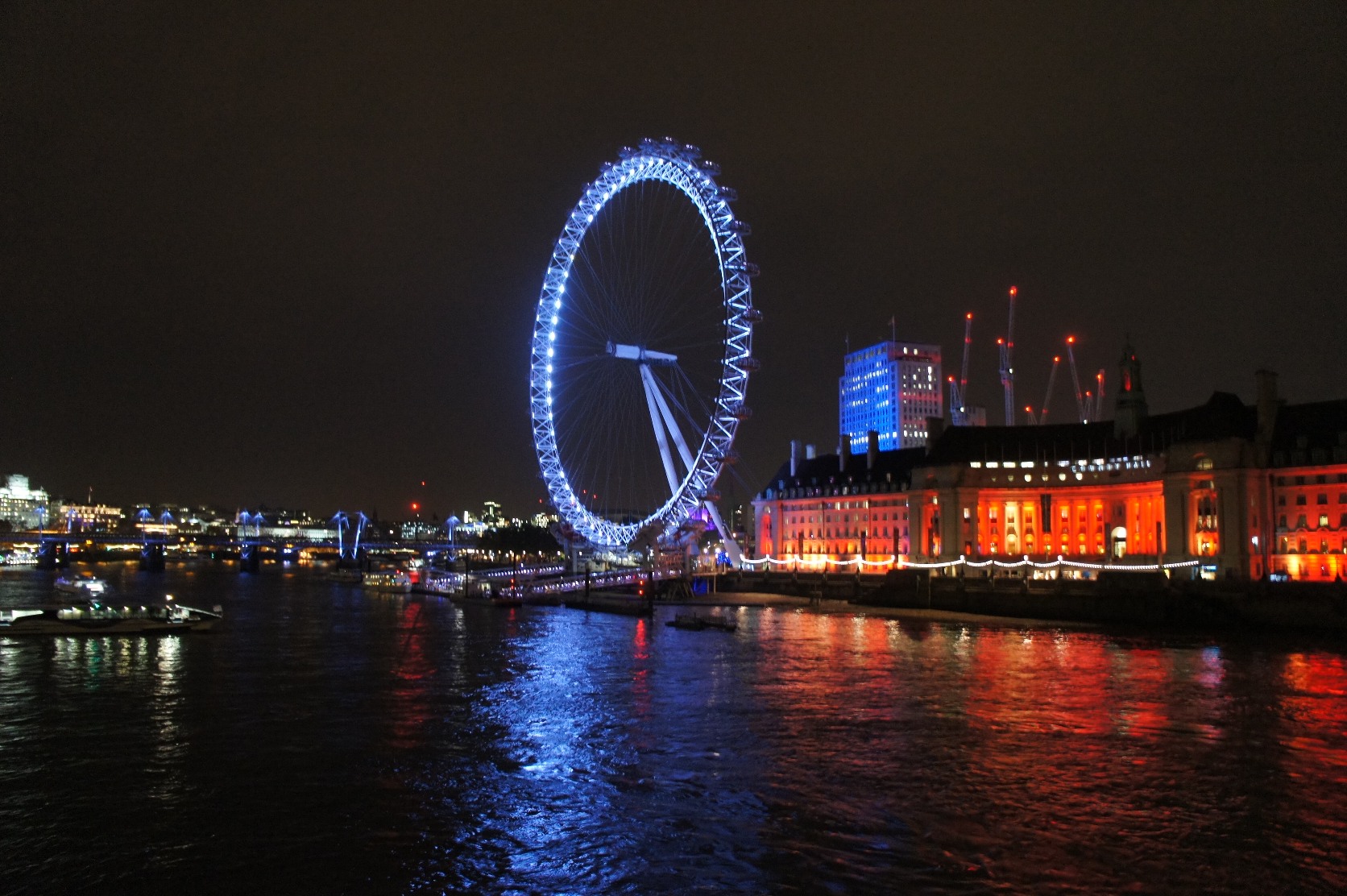 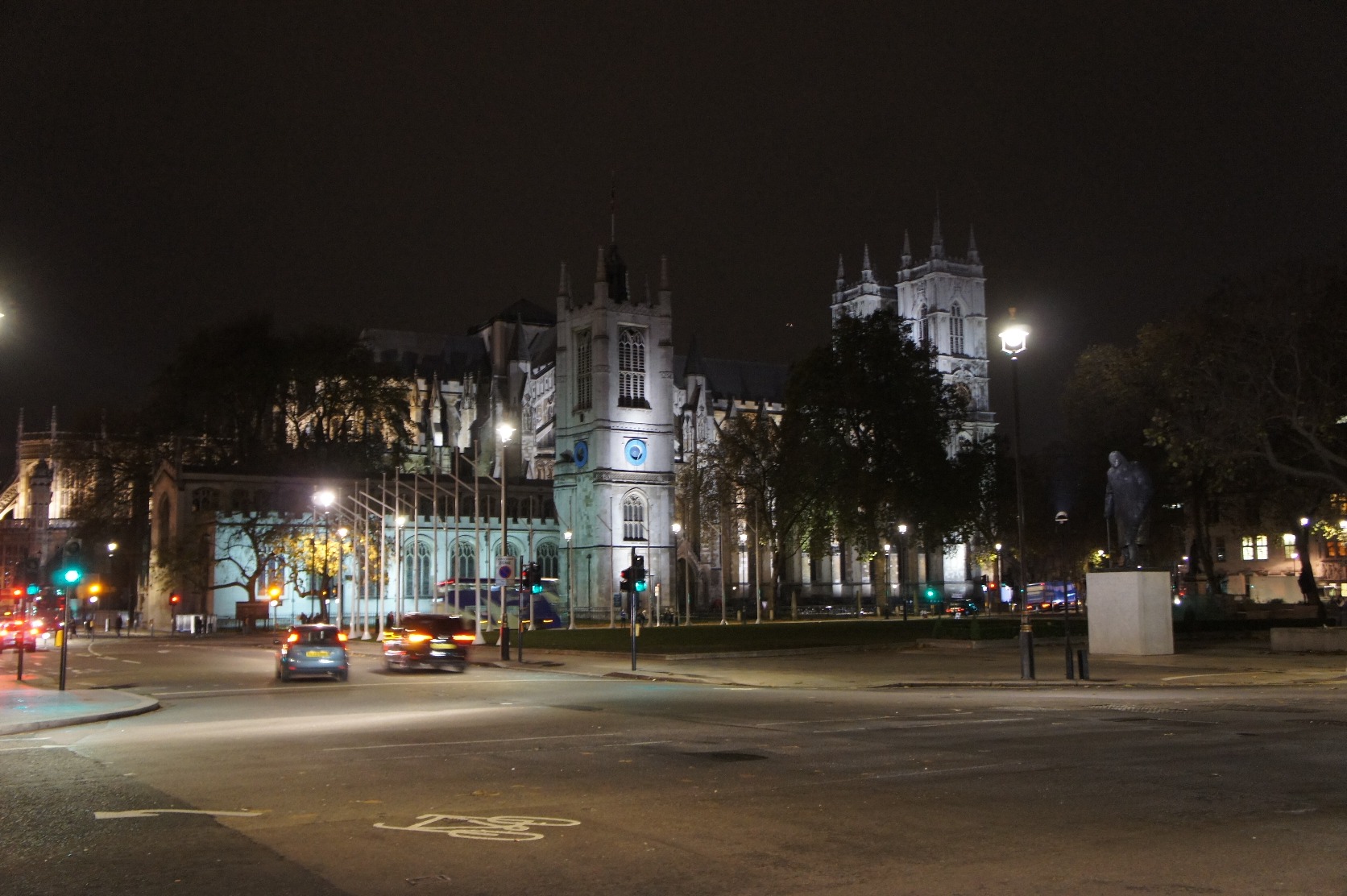 Midnight of Parliament Square。In the opposite Mars ...... from here to Buckingham Palace、The middle of the road heading to Buckingham Palace was Tsu very afraid at the shortest distance from here。I was even more anxiety also a pitch-dark in that the car has been entangled in the strange little while ago ......'m not running at all 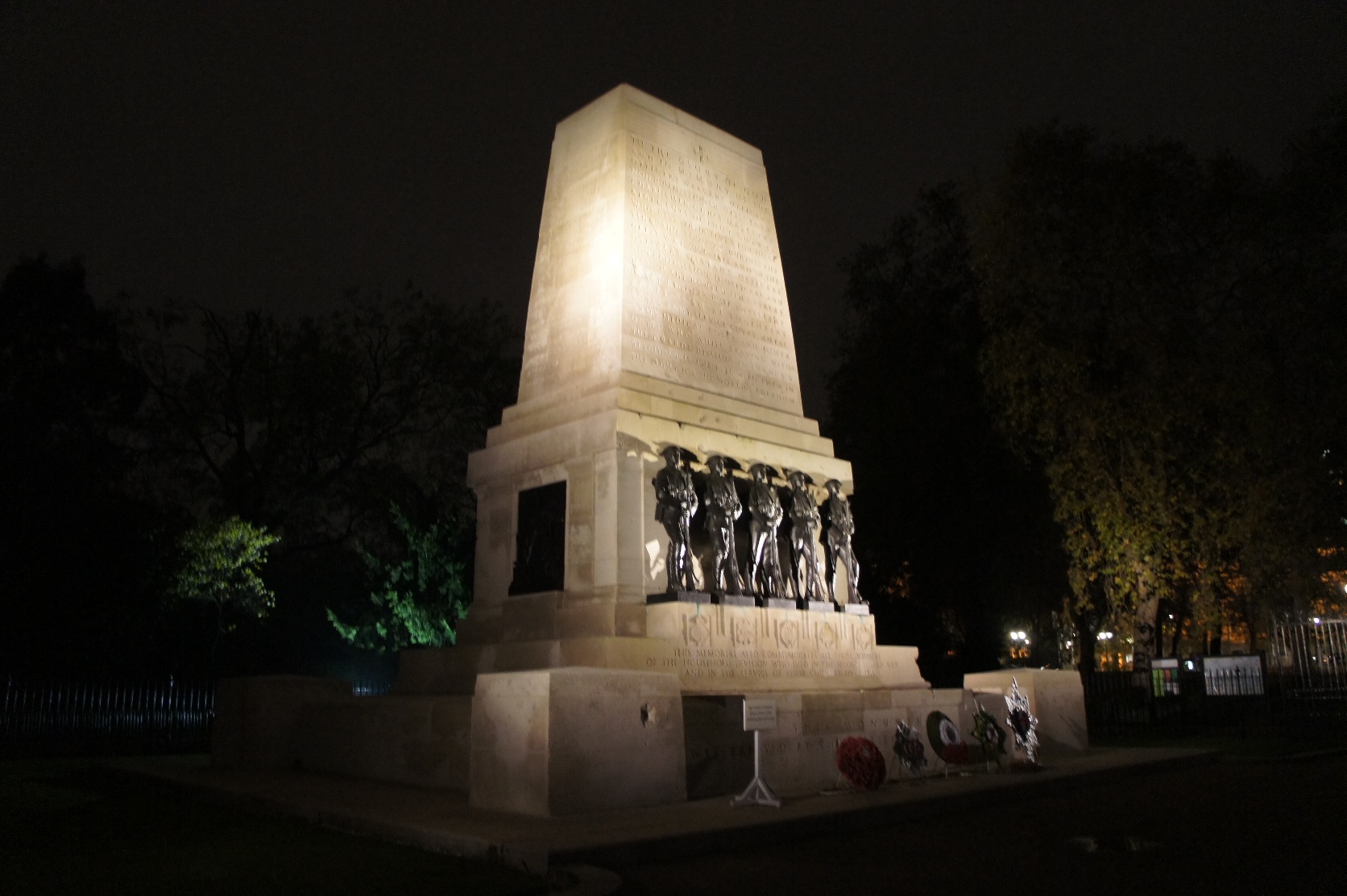 Pedestrian traffic was also seen approached I found the lights along the car as nothing to do Horse Guards Road also (Horse Guards Rd)。This thing called Guards Division War Memorial。That honor guard who fought in the First World War and the Second World War。This production costs seems to £ 22,000。Surprisingly it was cheap? 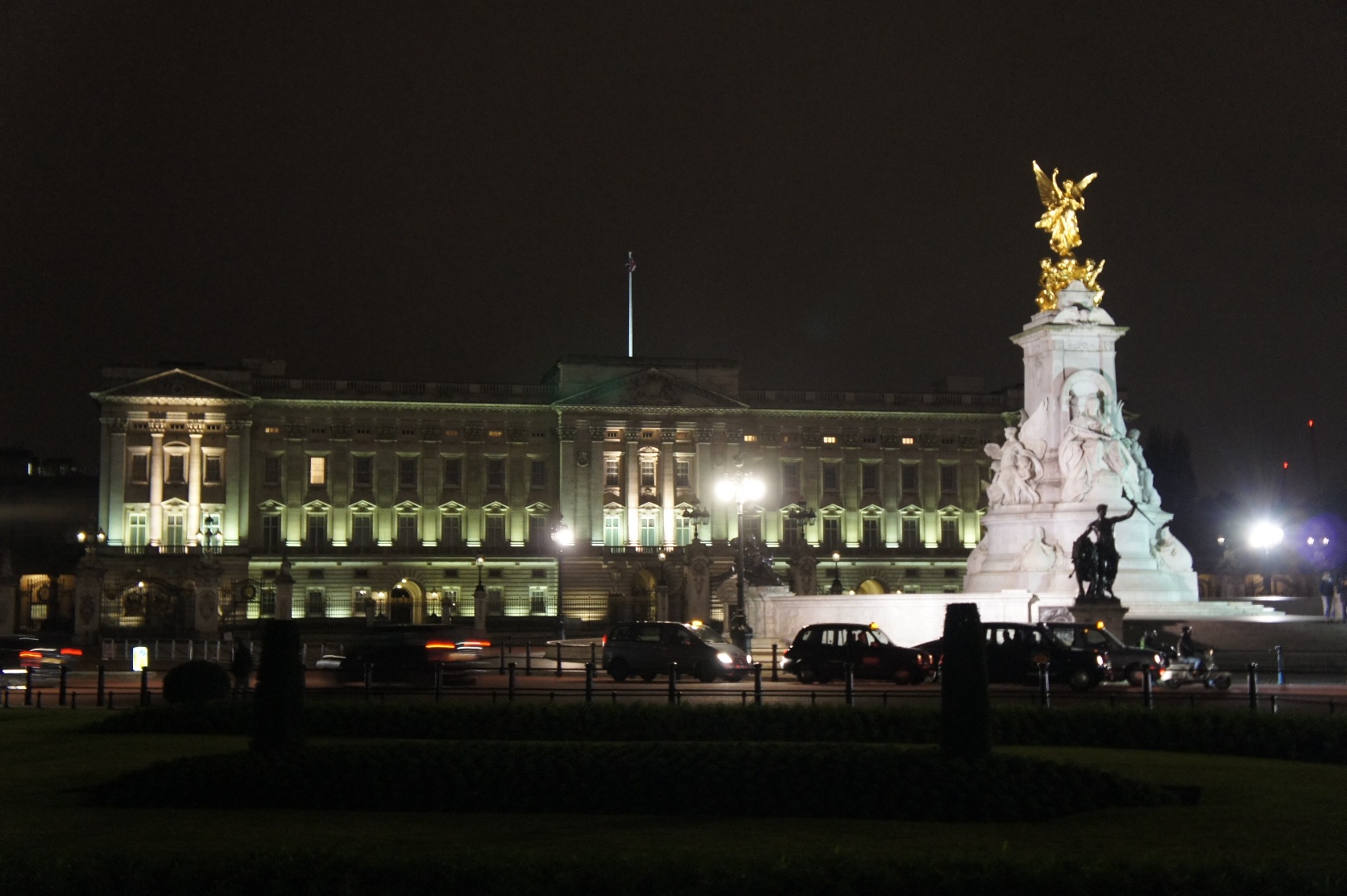 Midnight of Buckingham Palace and then turn left to go straight strikes to The Mall。The car Okere etc. person is zero(Lol)During the day and let's say Well good because taste a different atmosphere。

Next time you head to Piccadilly Circus!