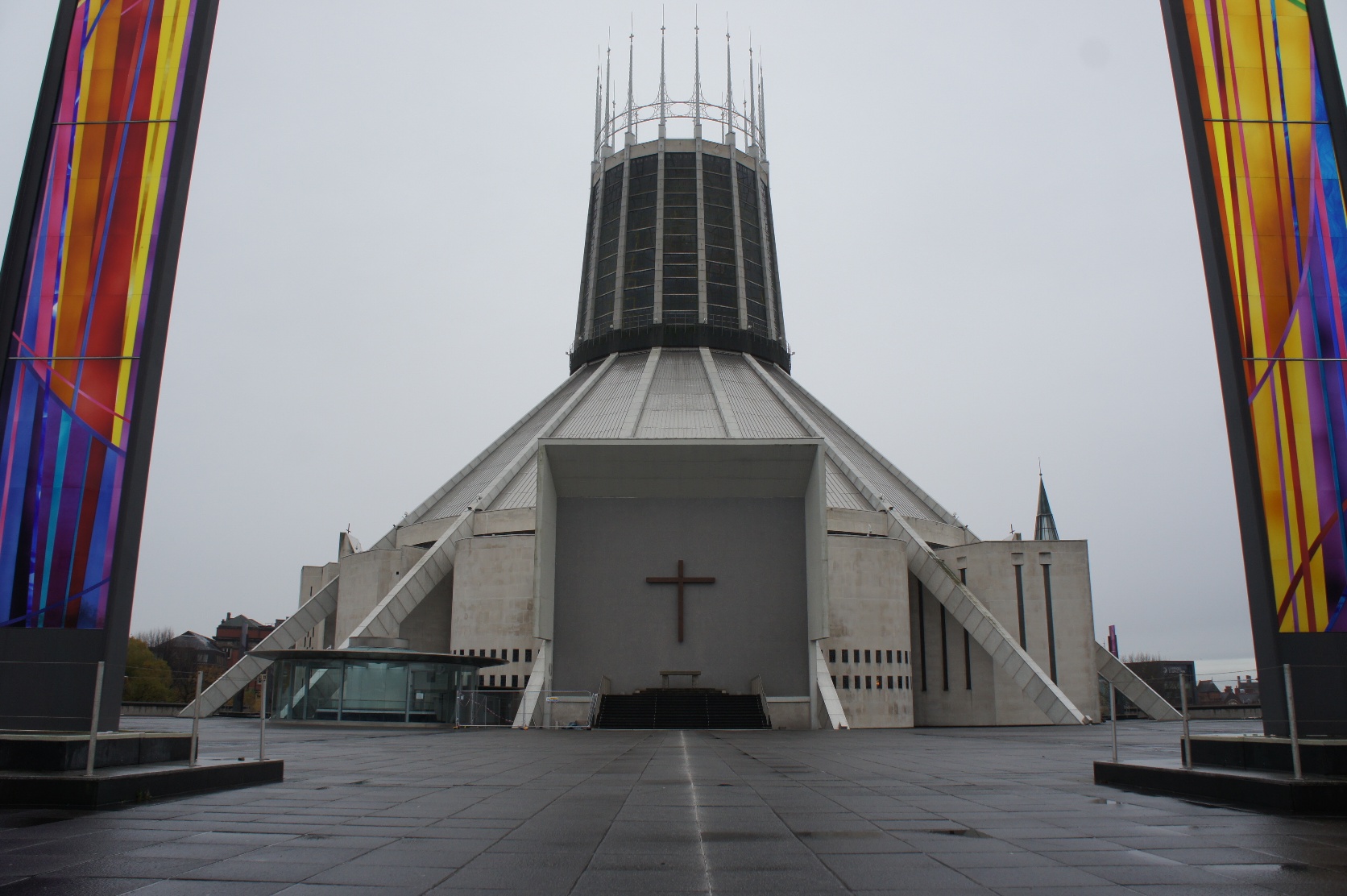 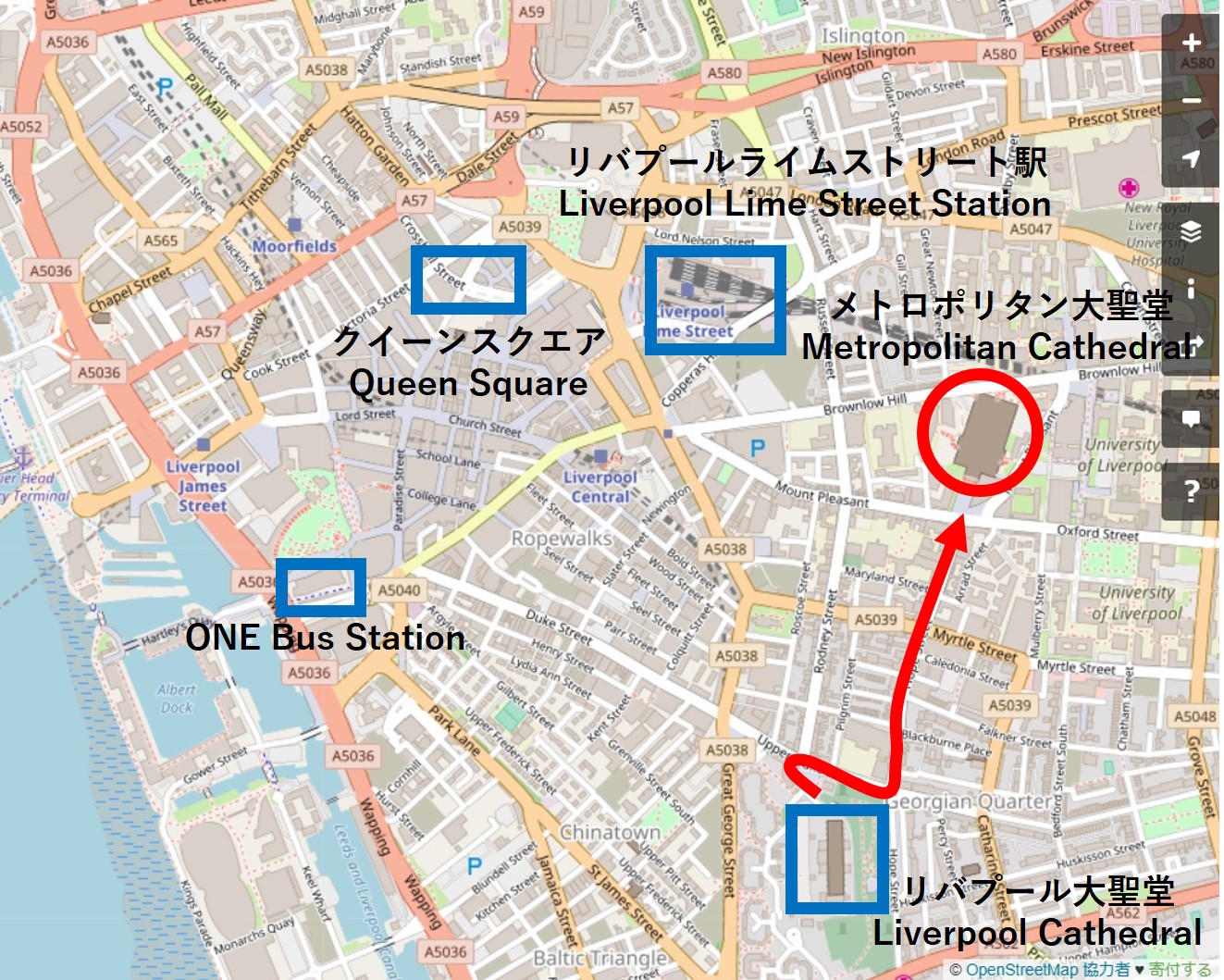 This time, I will walk along the red route in the figure above。 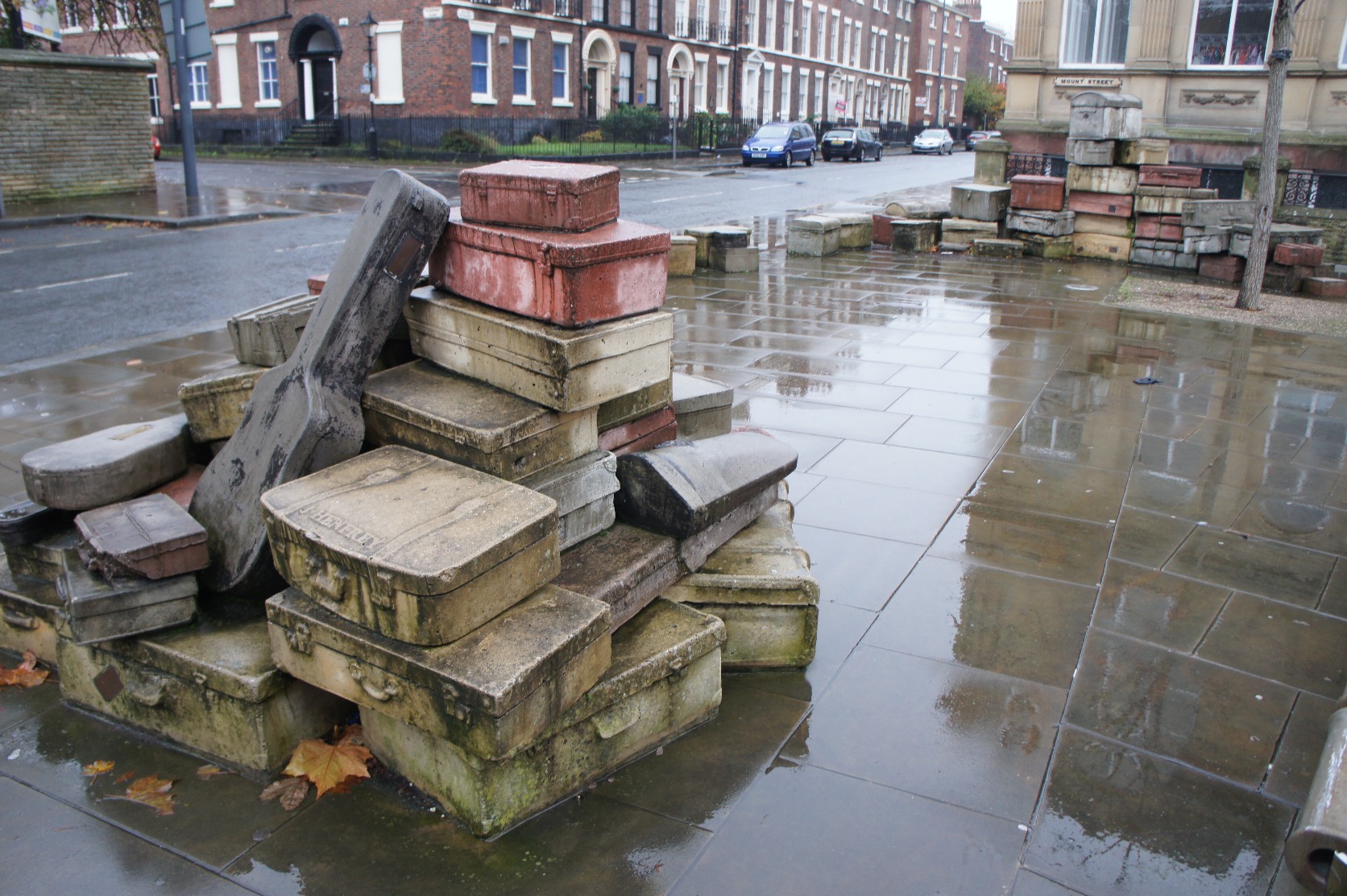 Monument was along Catherine Street, which curved to the left upper Duke Street in Liverpool Cathedral on the back。Bag aside guitar town Liverpool-ish rock。 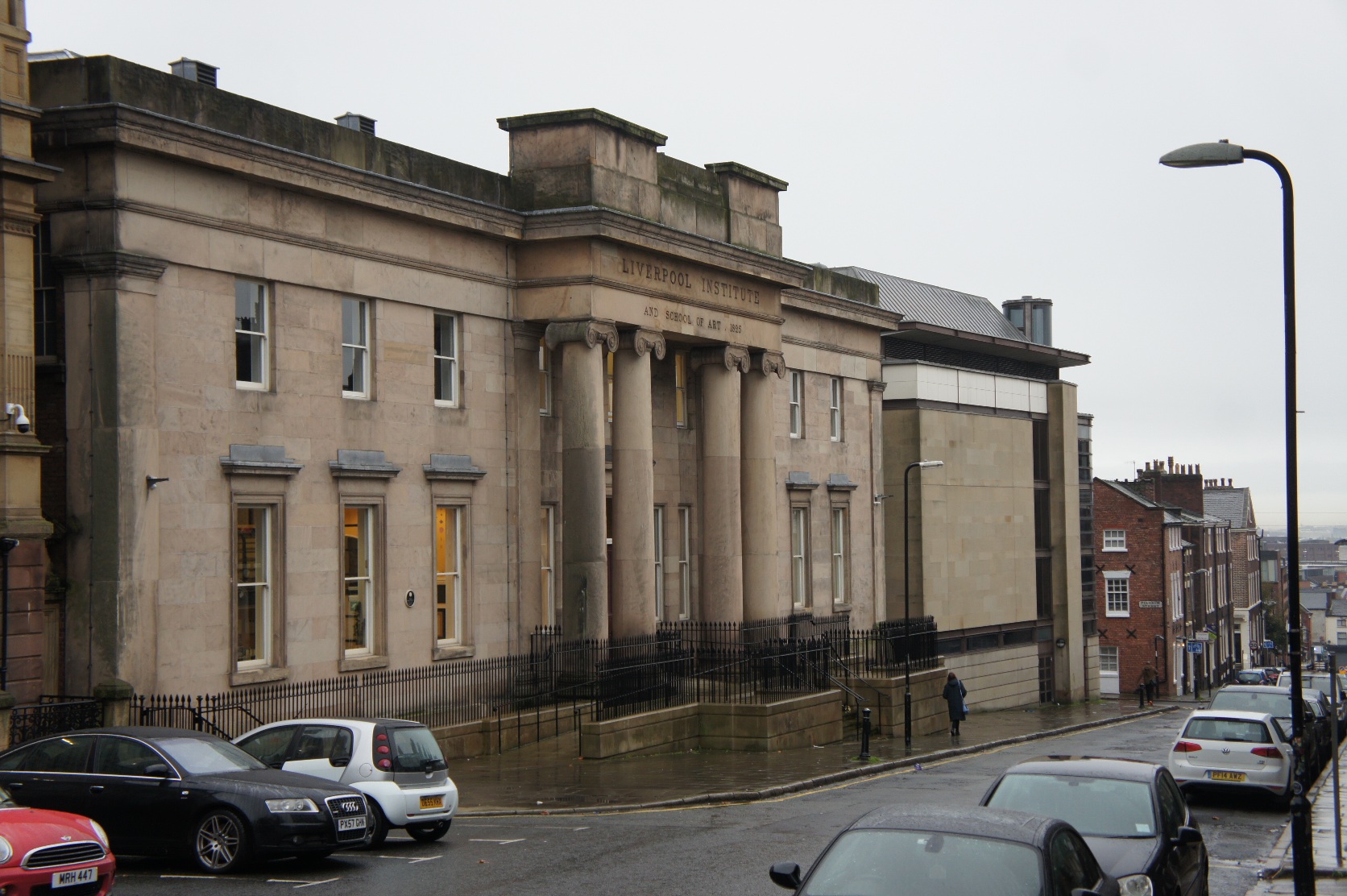 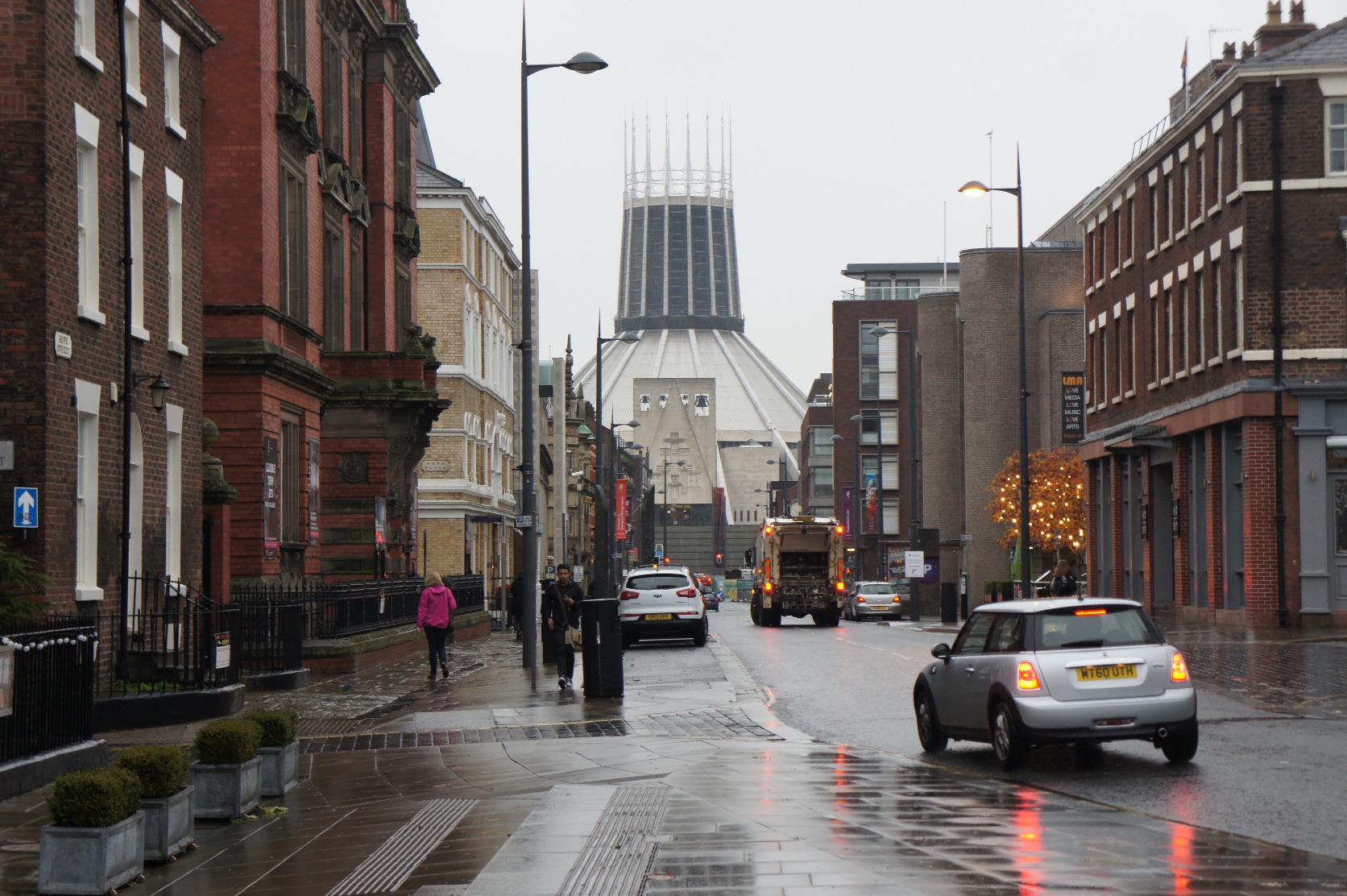 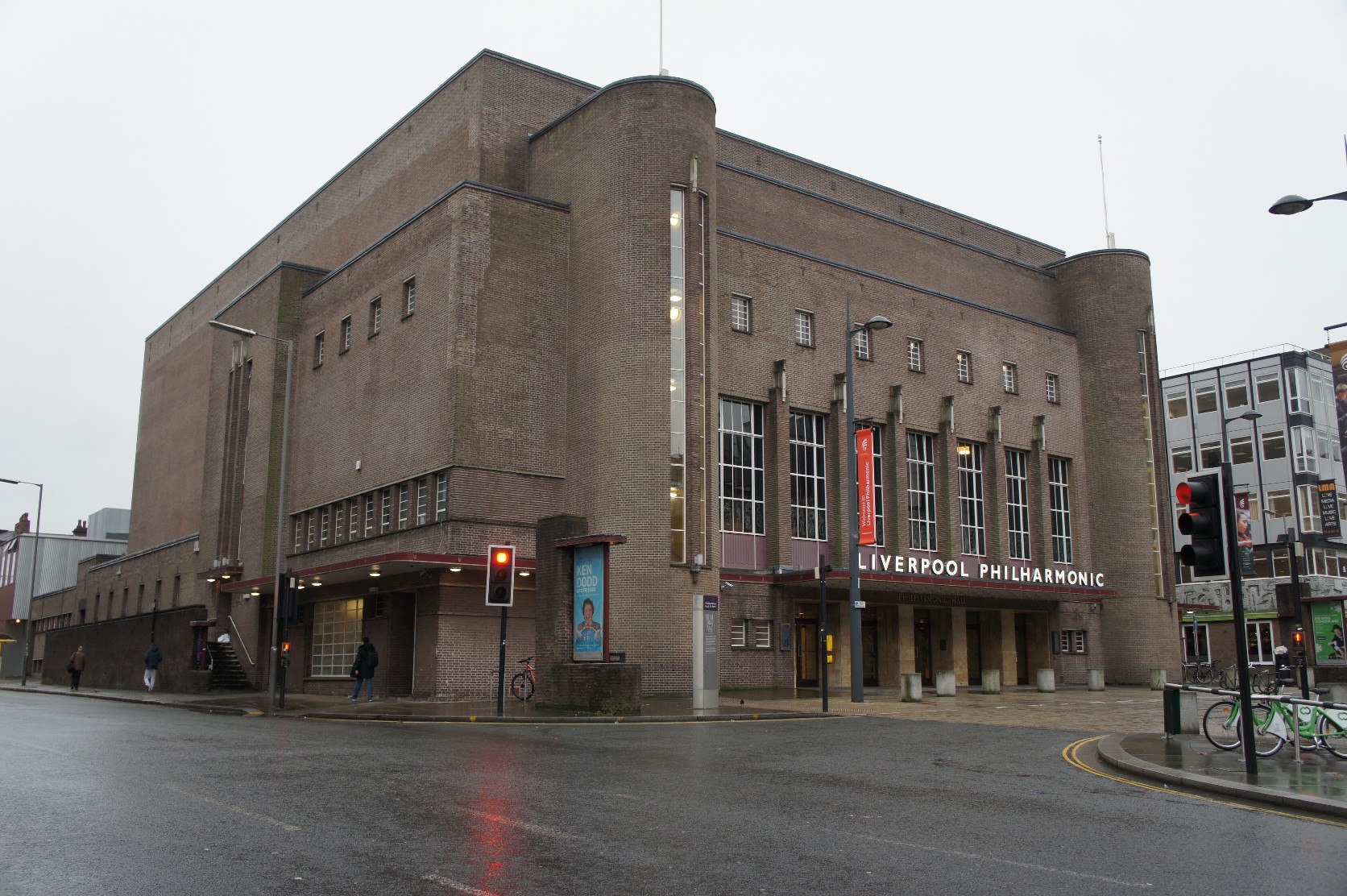 Liverpool Philharmonic! Home of the professional orchestra population of Liverpool。Only in the United Kingdom of the orchestra、Seems orchestra that owns its own concert hall。 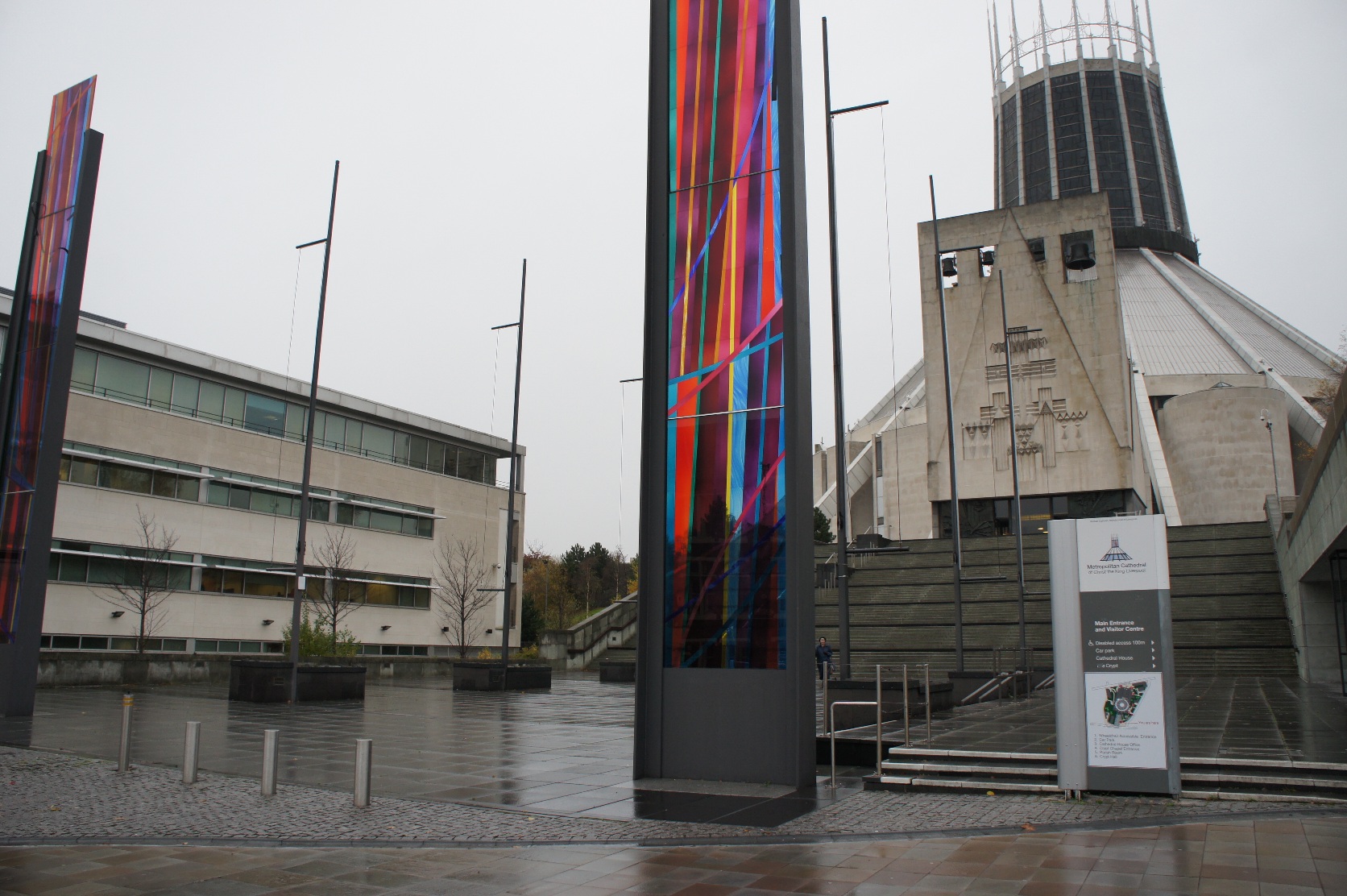 Finally arrived! It is a modern building that do not think the cathedral! In the local from the appearance, such as in this tent “Paddy’s Wigwam”、That seems to have been referred to as a "large tent of Paddy"。Other”The Pope’s Launching Pad”Ya”The Mersey Funnel”You can see that Do not I have been loved by local seems to have given a nickname。 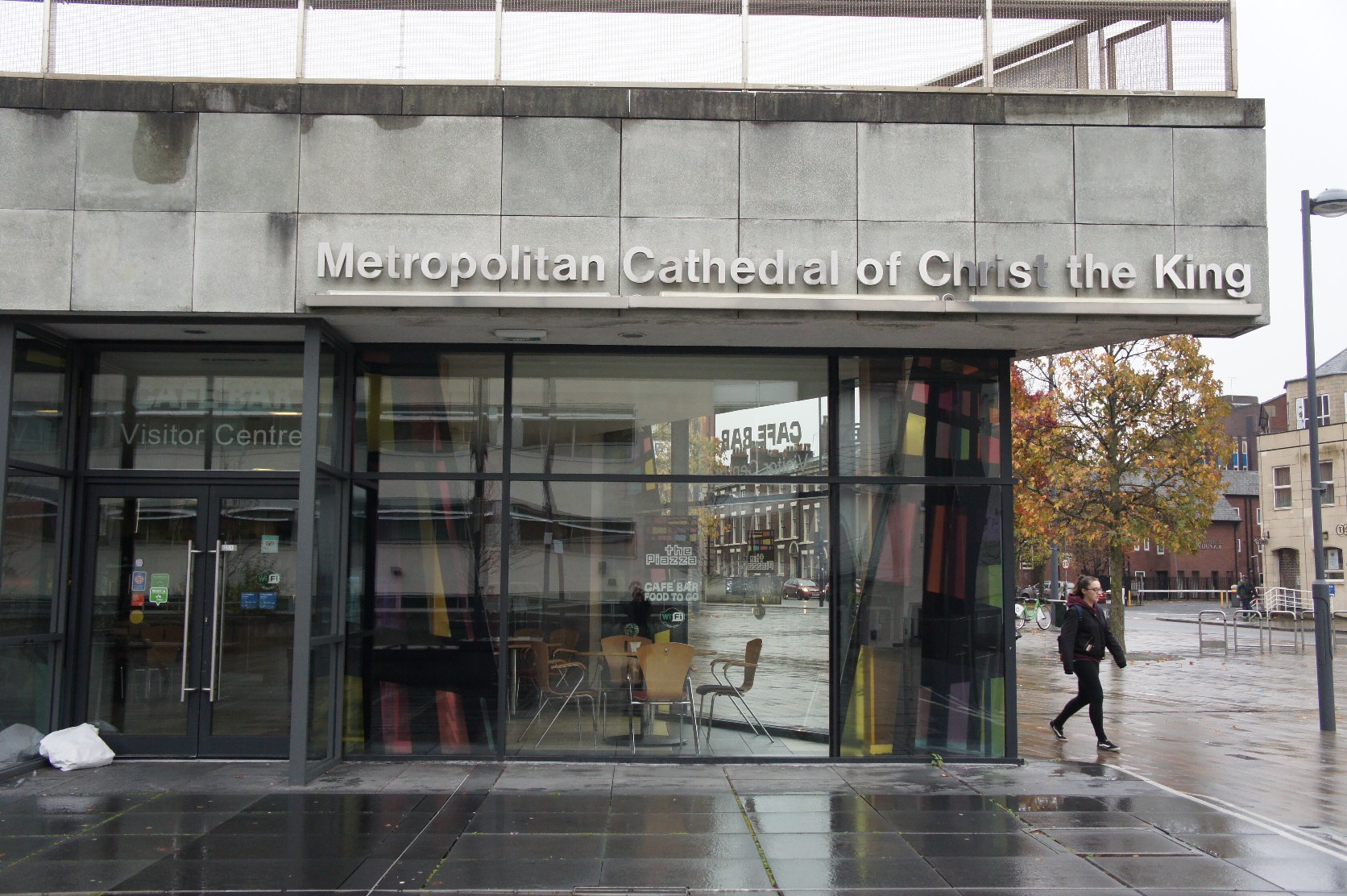 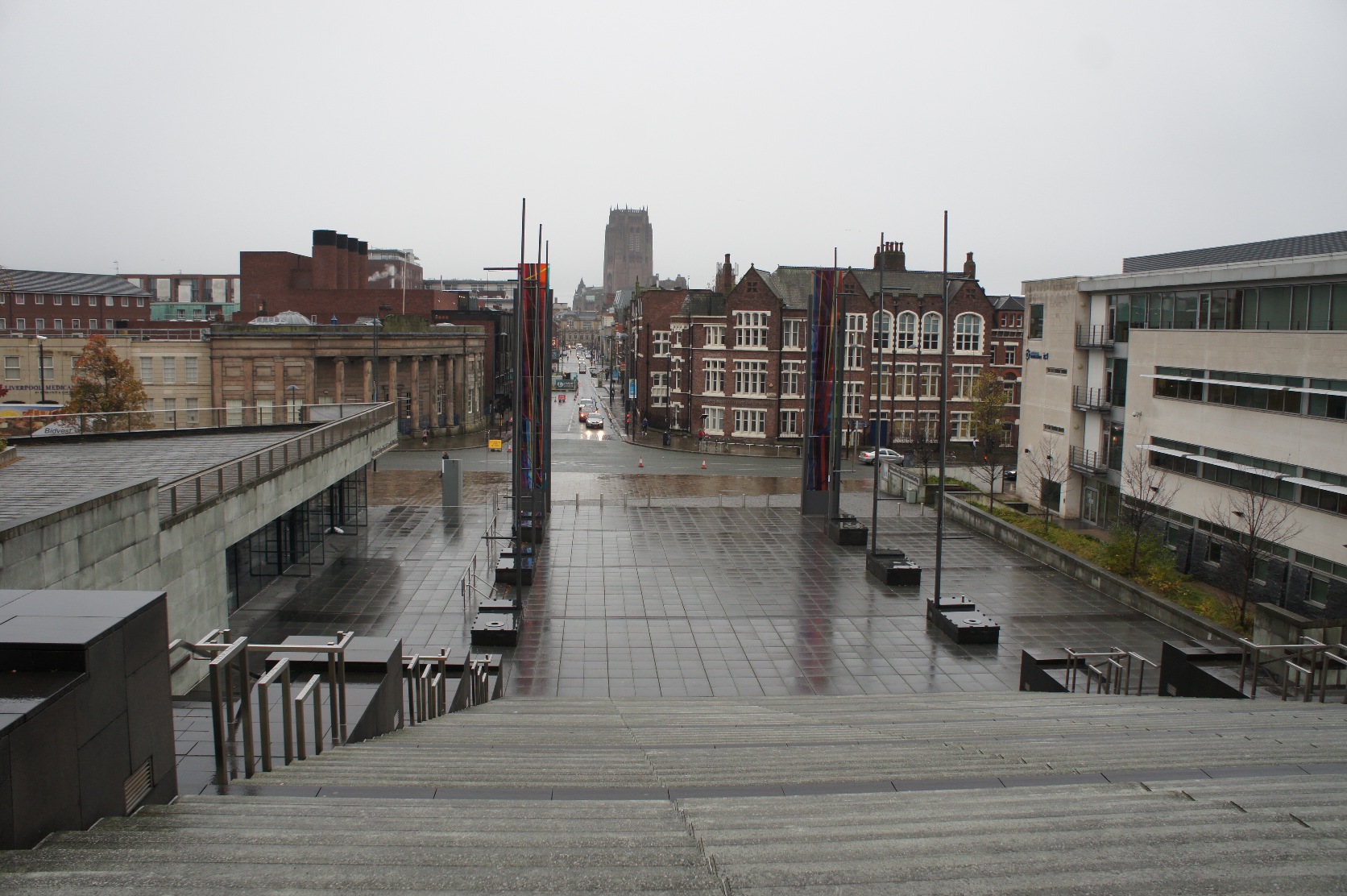 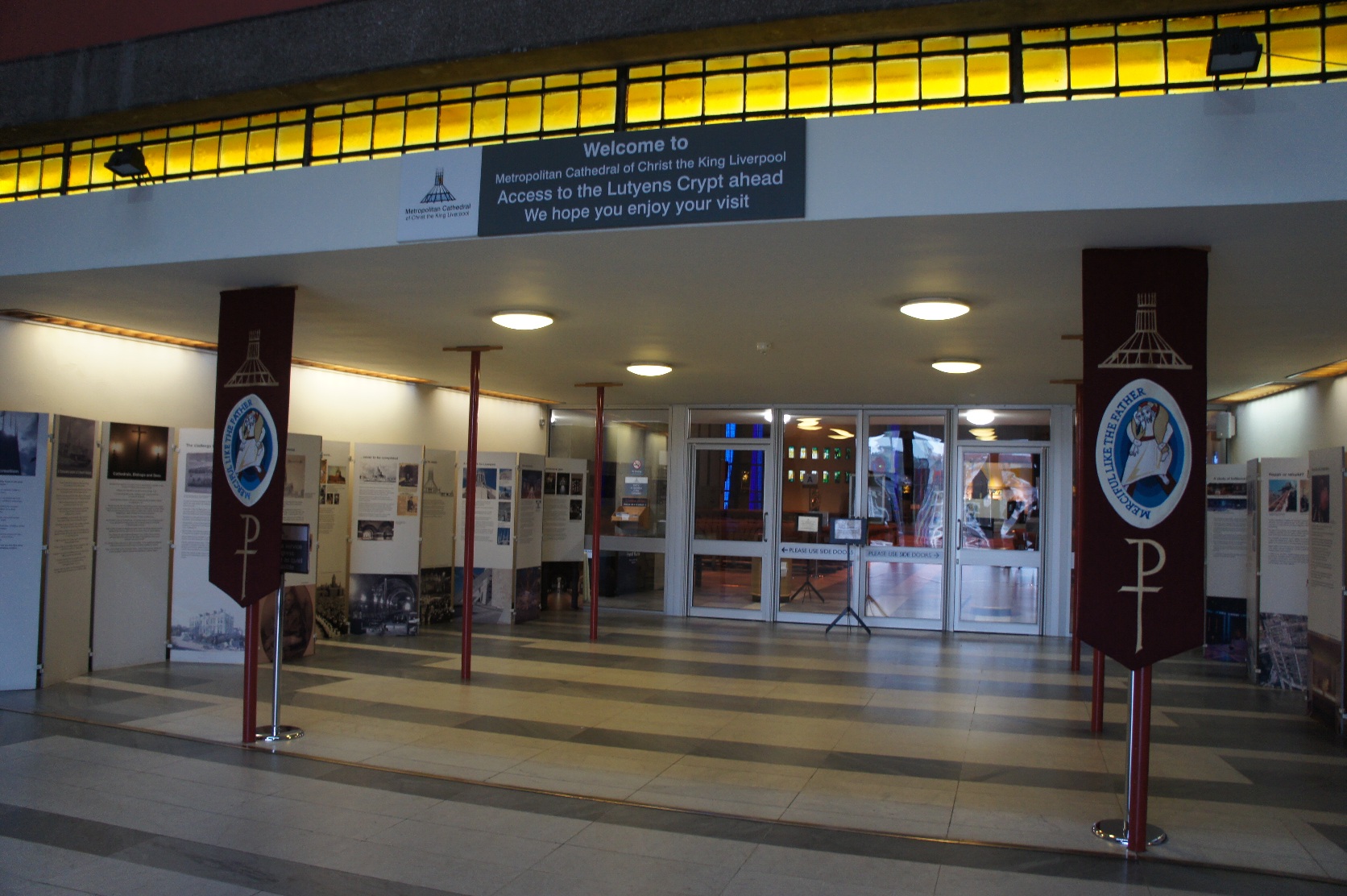 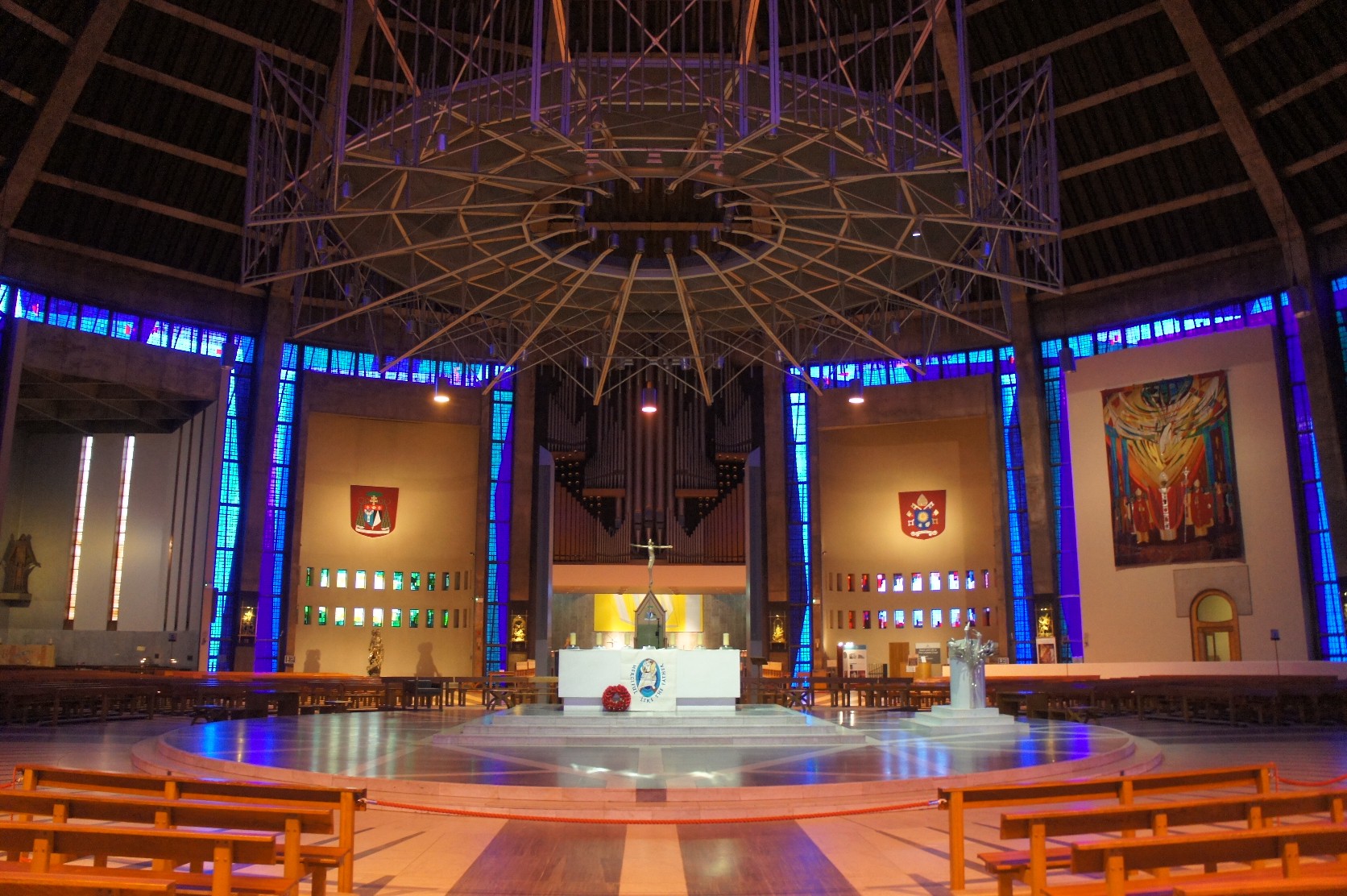 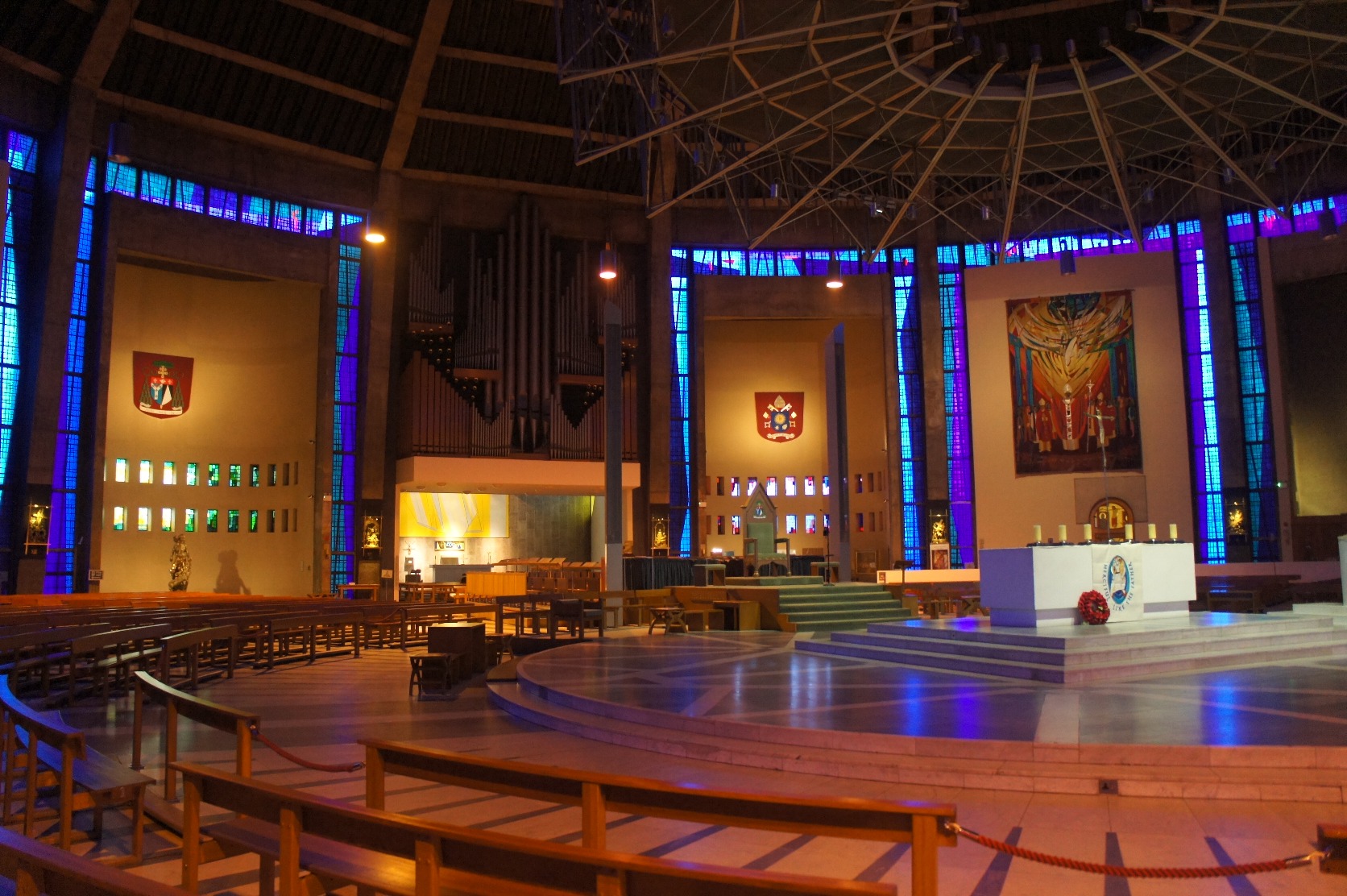 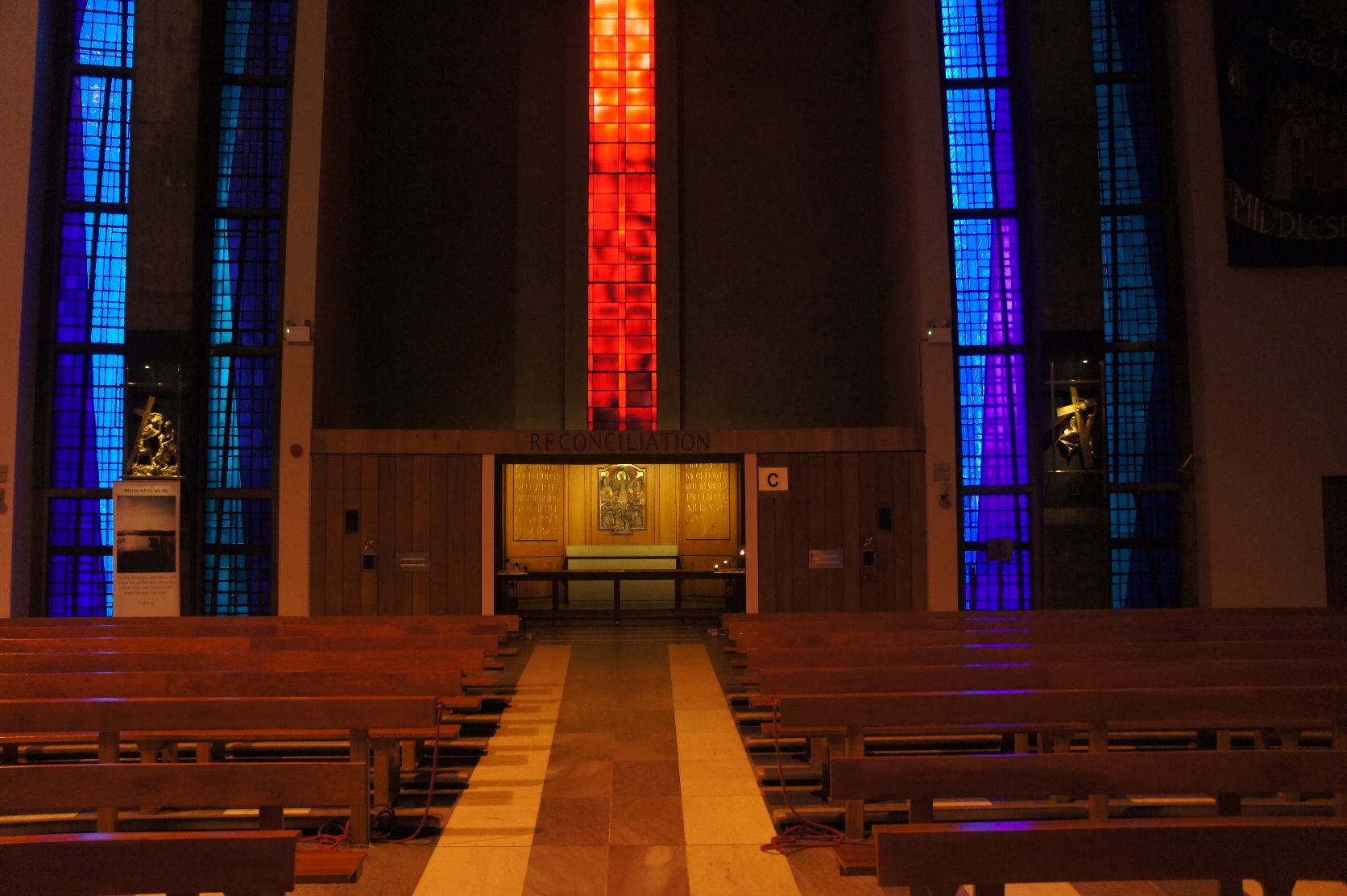 A small chapel like a of Ya is against the wall 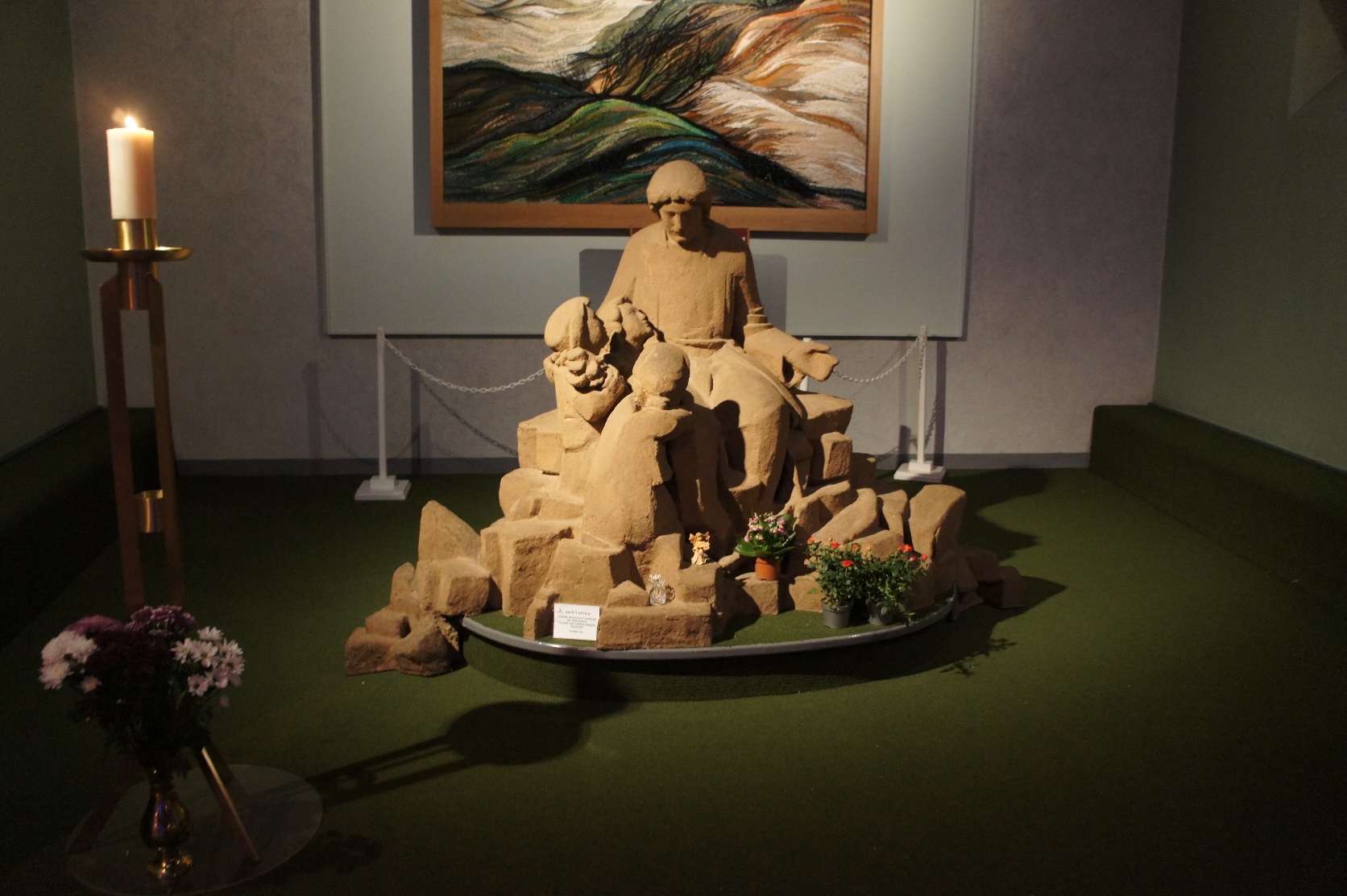 It is lined with these image。Well, this would also do a kind of chapel 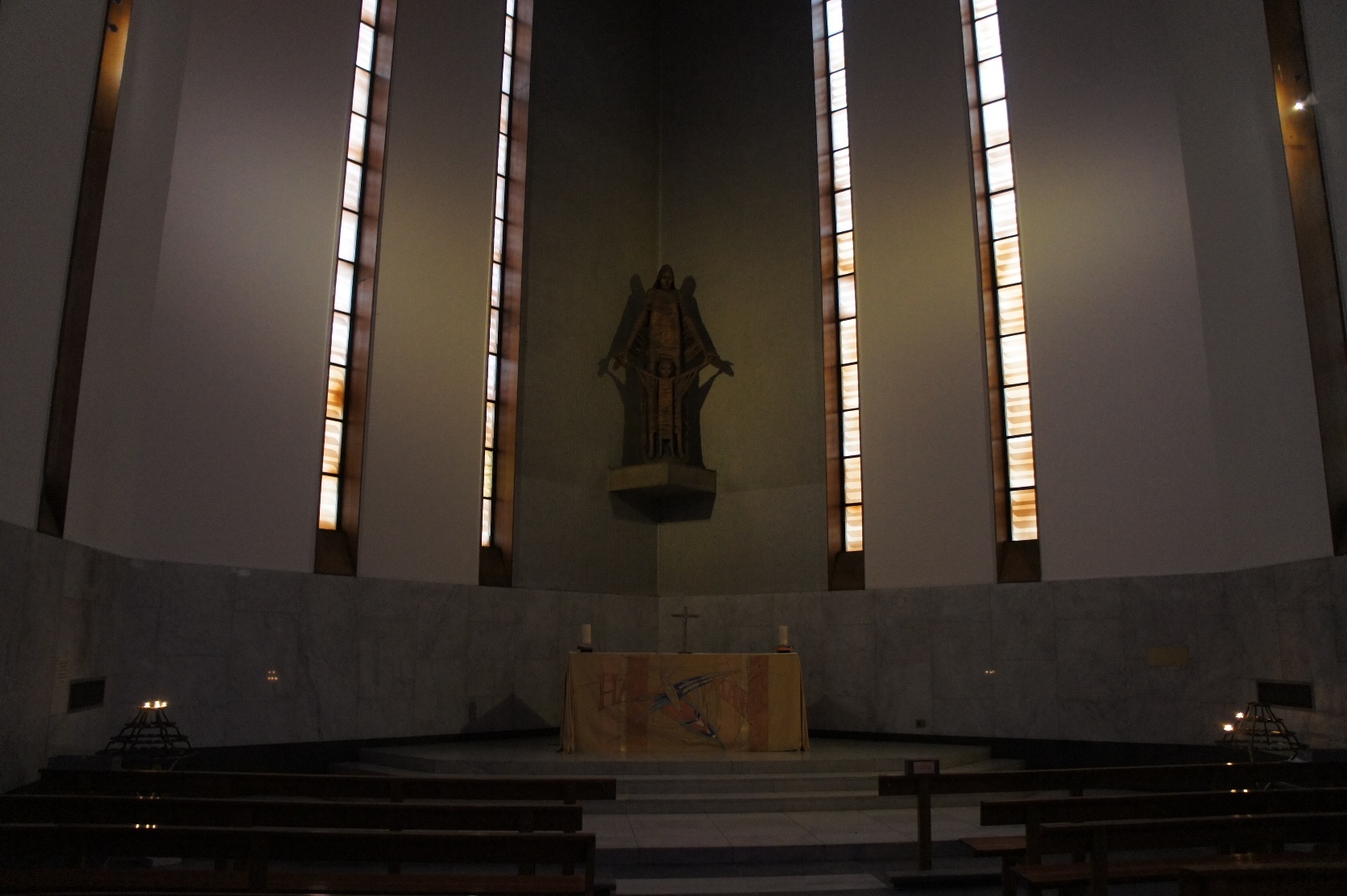 Why it is unknown whether there are so many kinds of chapel。I wonder if you by the sect? 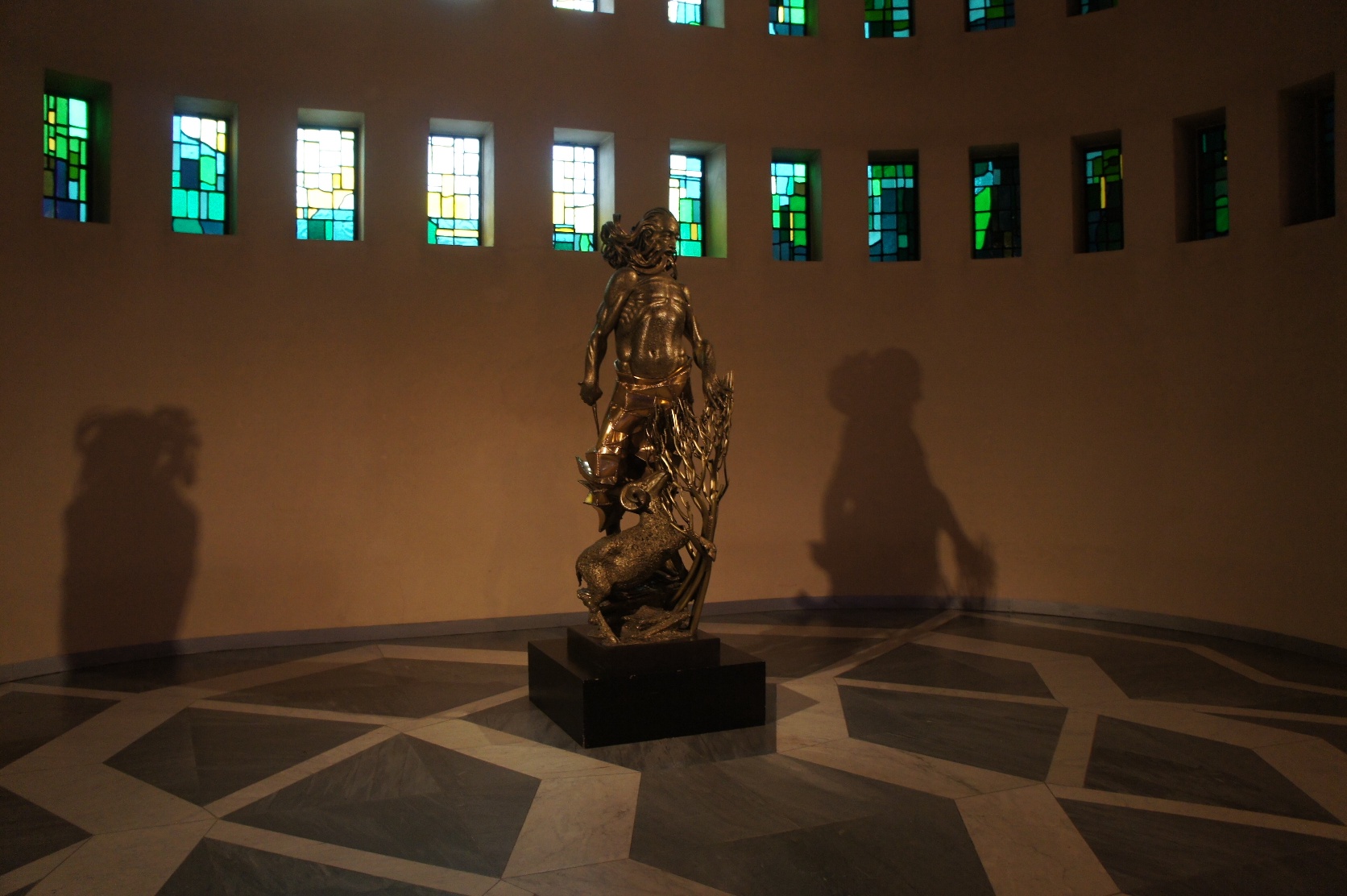 Until there tend statue in Europe。 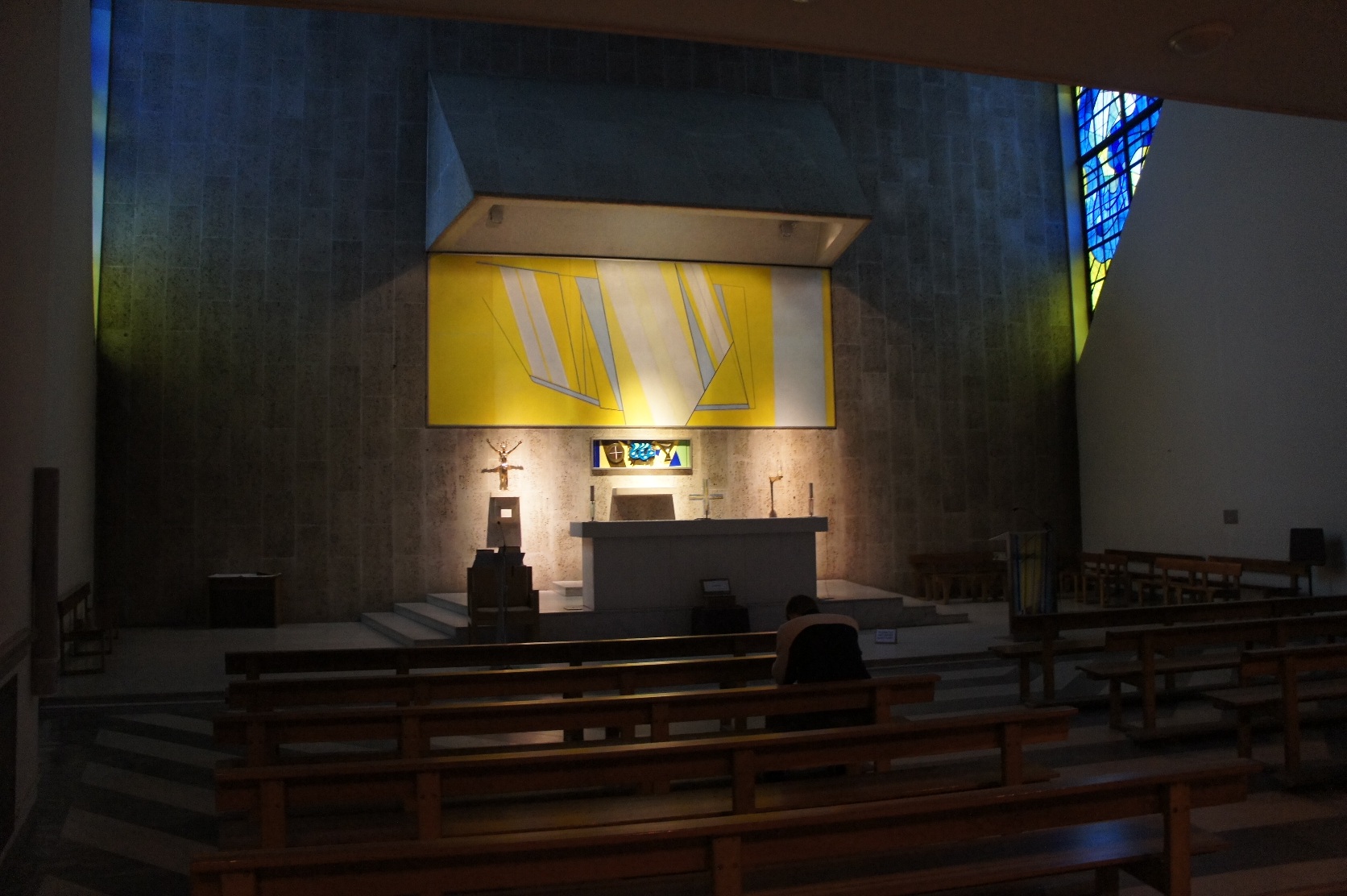 that? Here was a man。...... But the rainy day preceding visitor、Break or does not appear to be praying? Me a per bee guy! 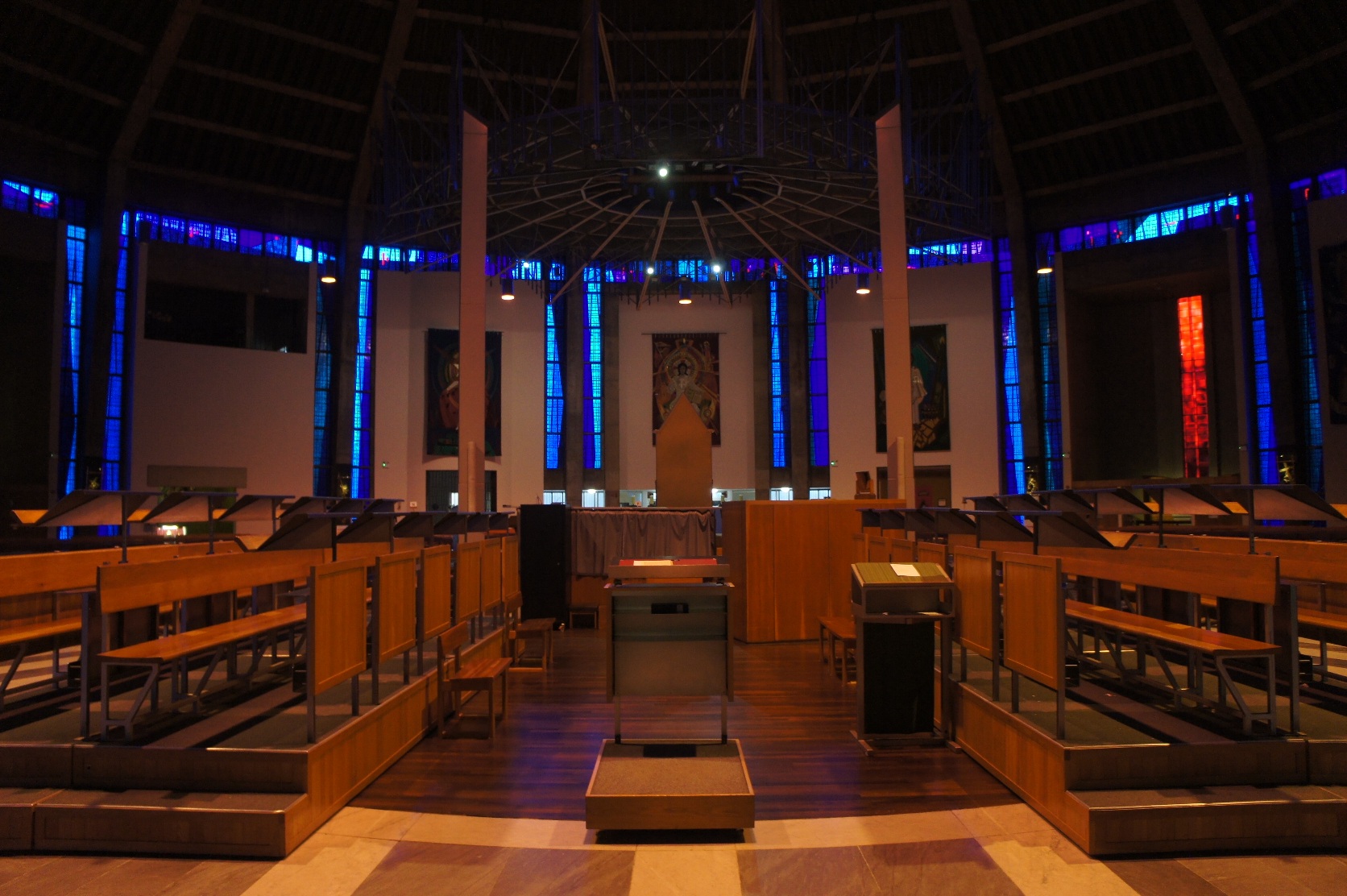 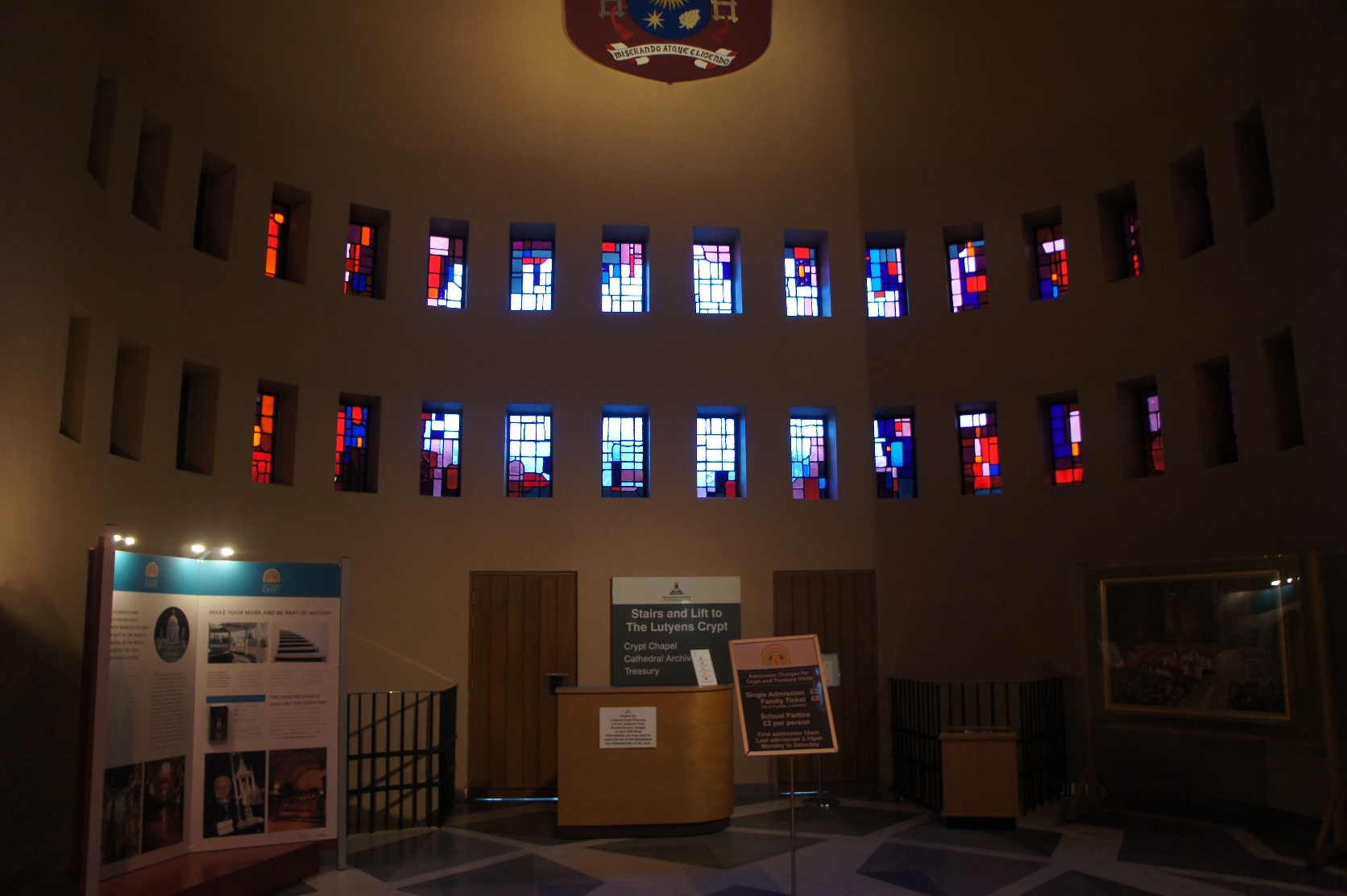 that? I wonder if can go from here in the basement? but、This time is was not open。Anything Toka need £ 3 about the entrance fee。I turned back unfortunately。 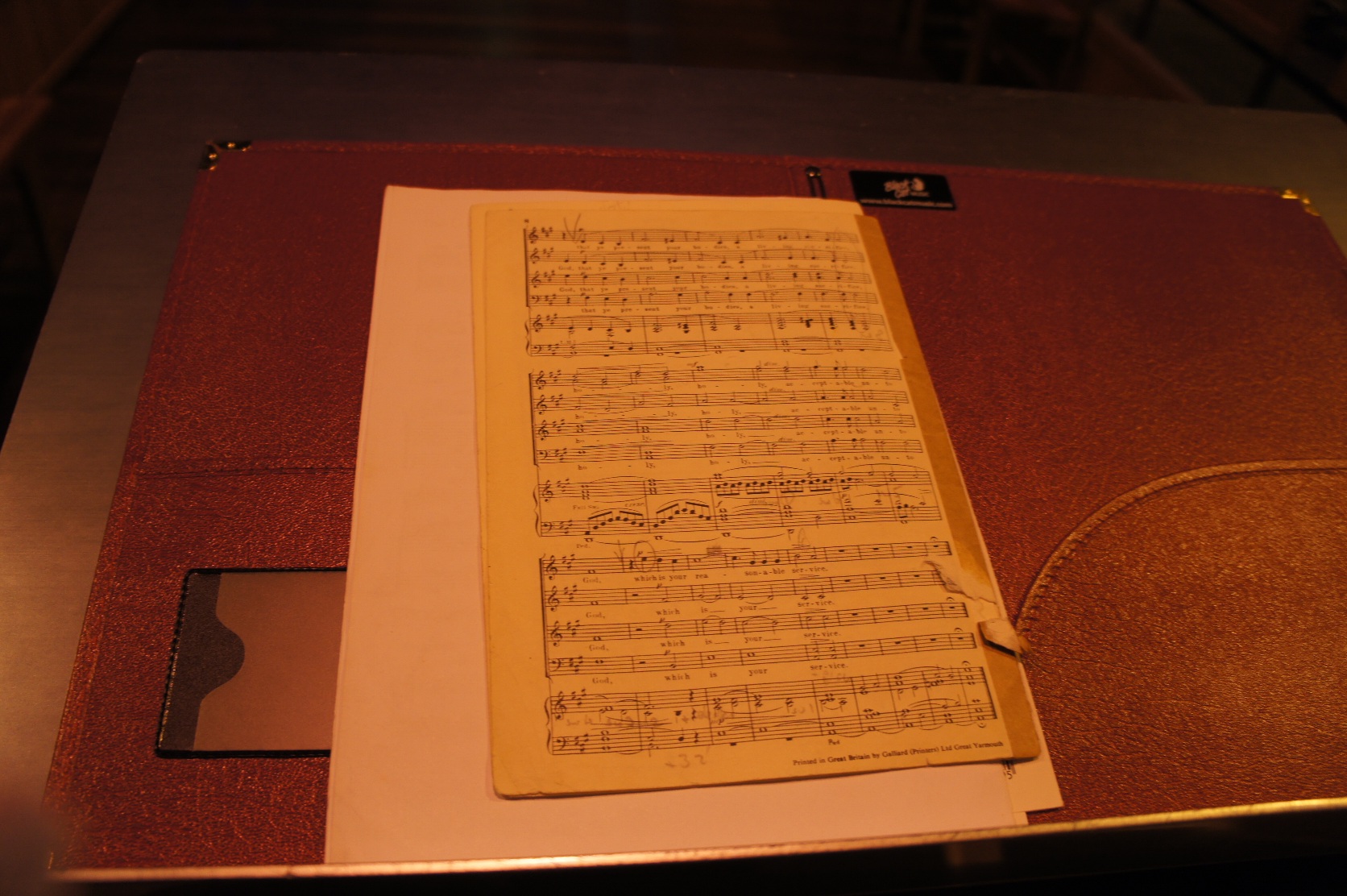 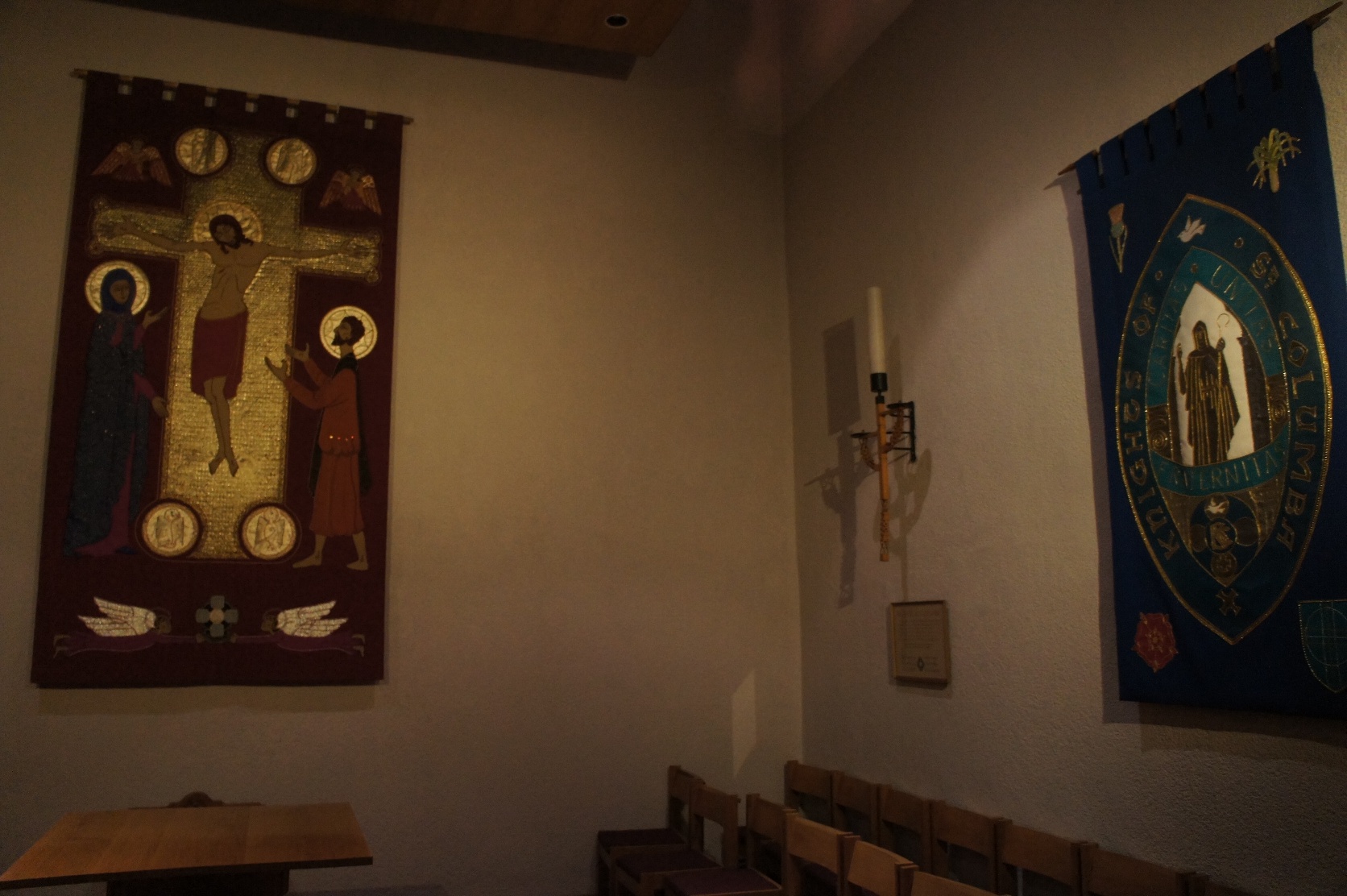 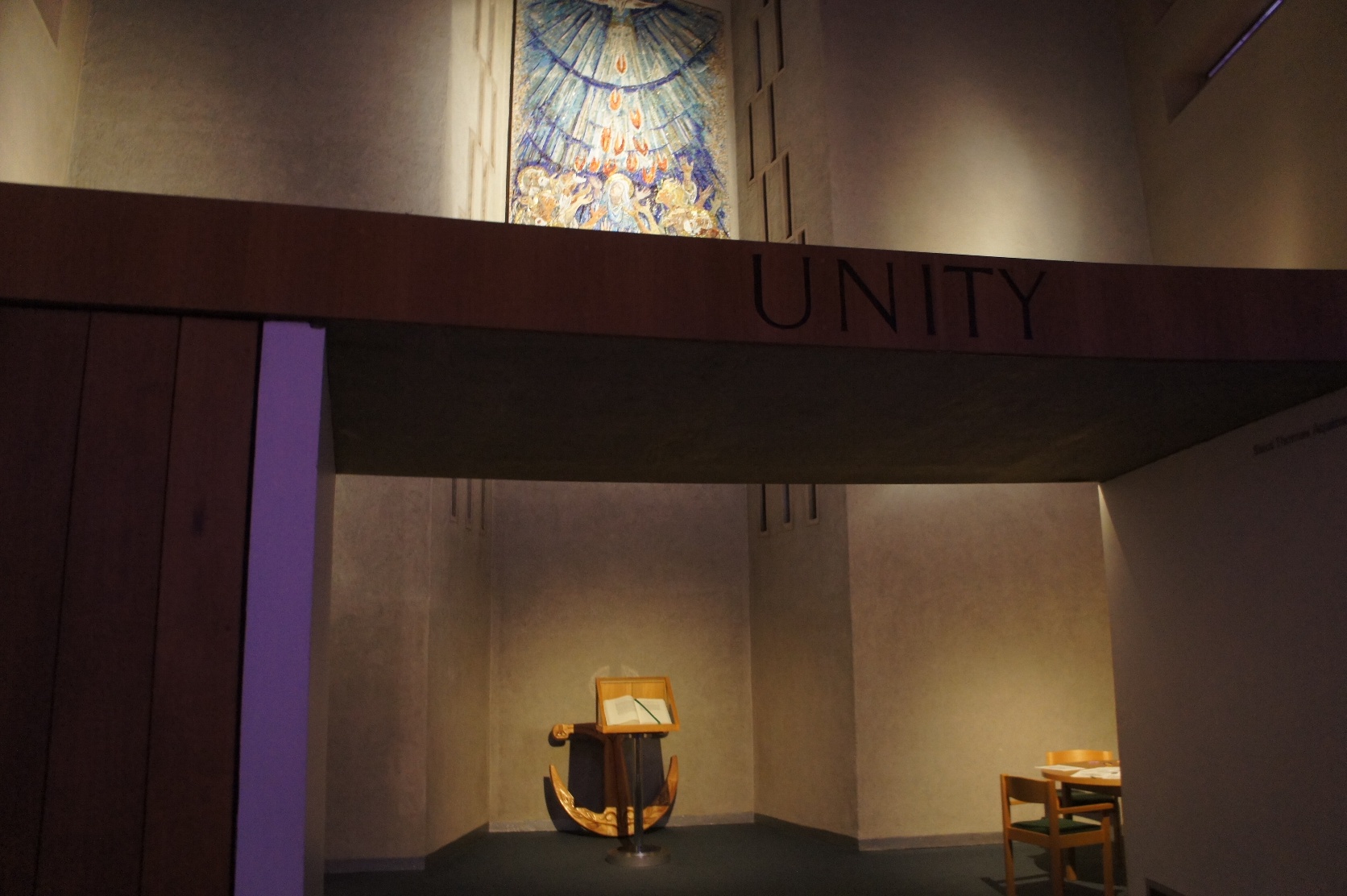 Space with a feeling of freedom。 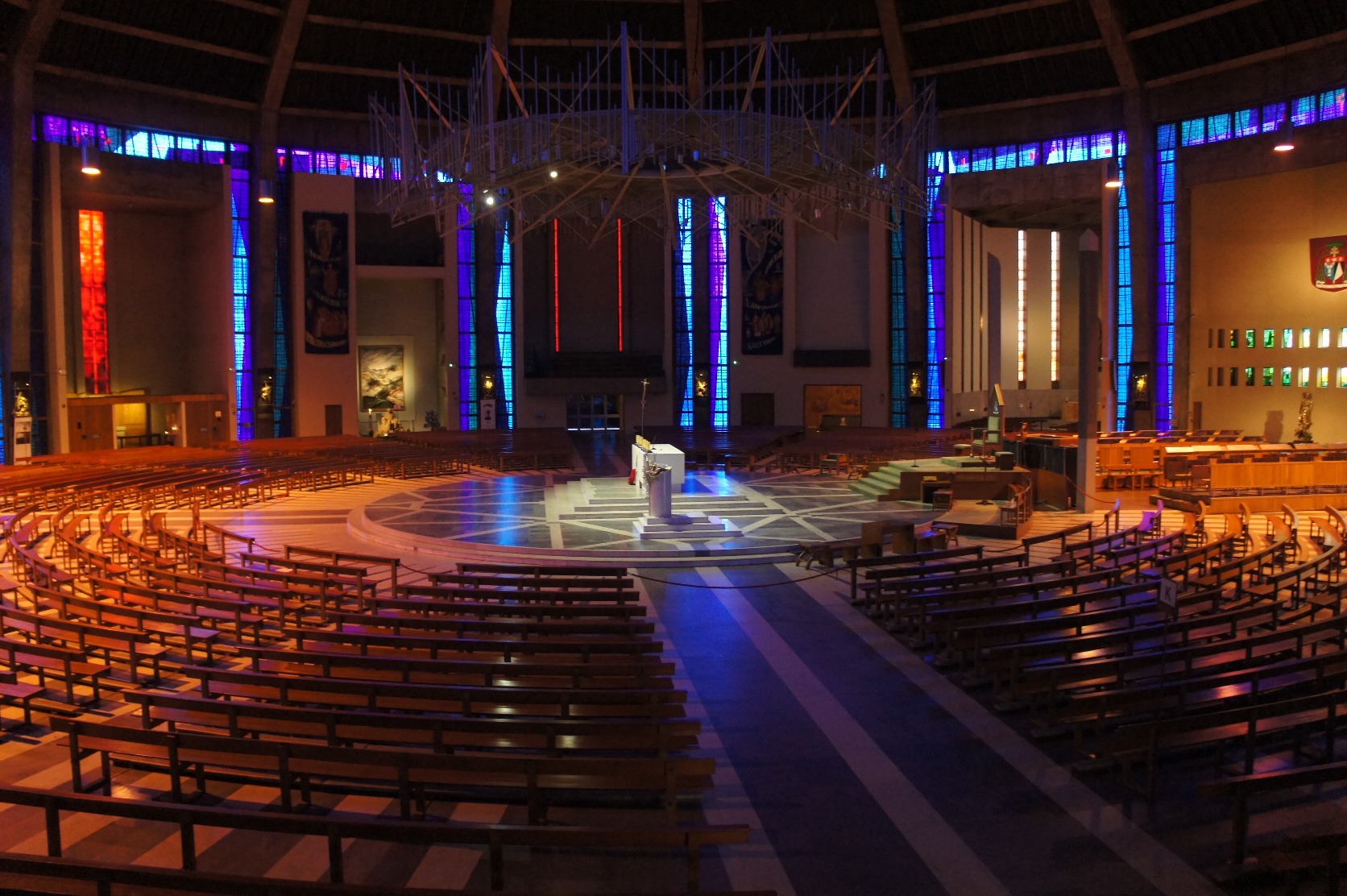 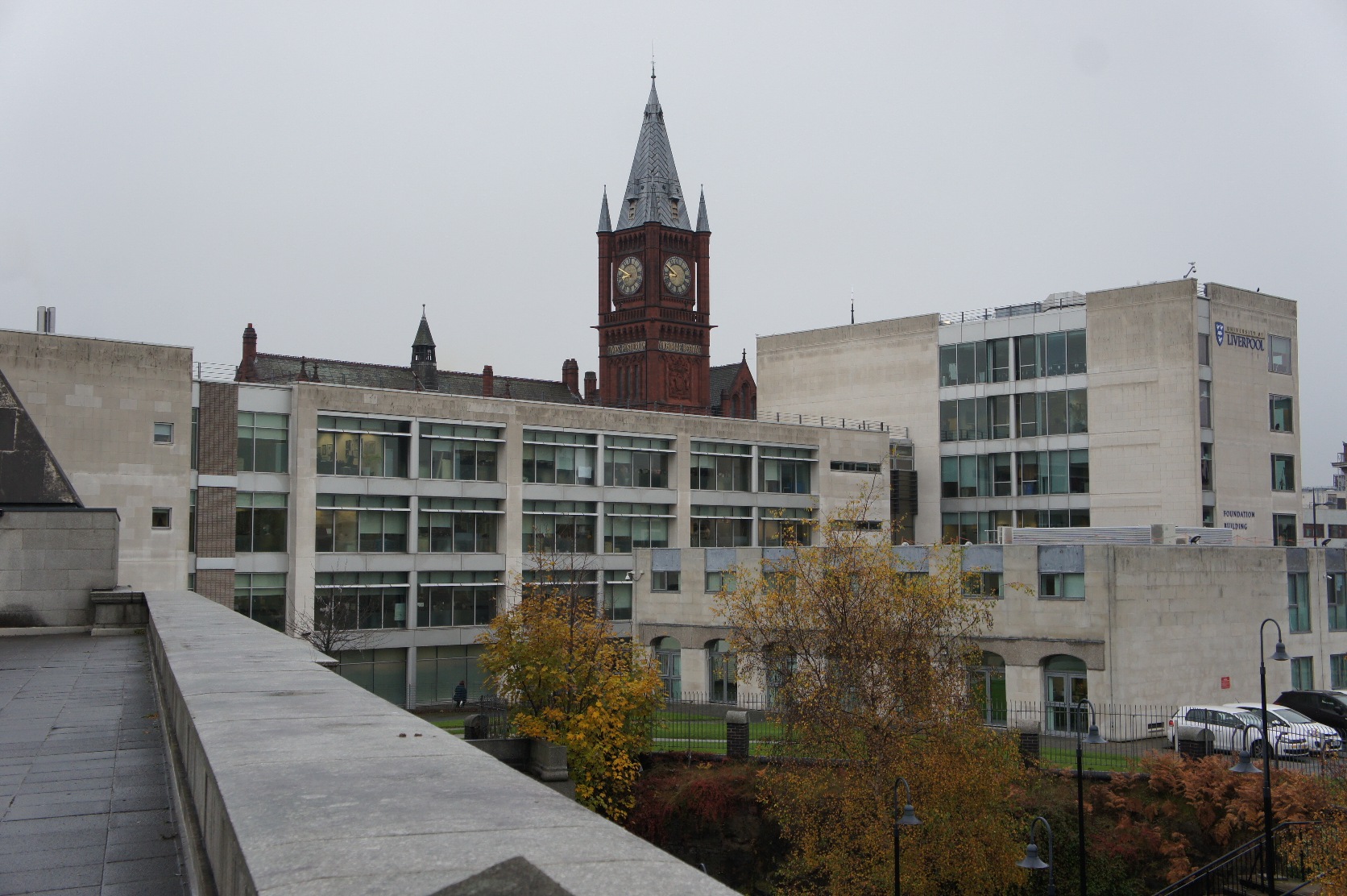 Escape from the back door! At once bright sounding deep breath 🙄

Cross discovery behind the cathedral! I smile and a only a religious sense there is this 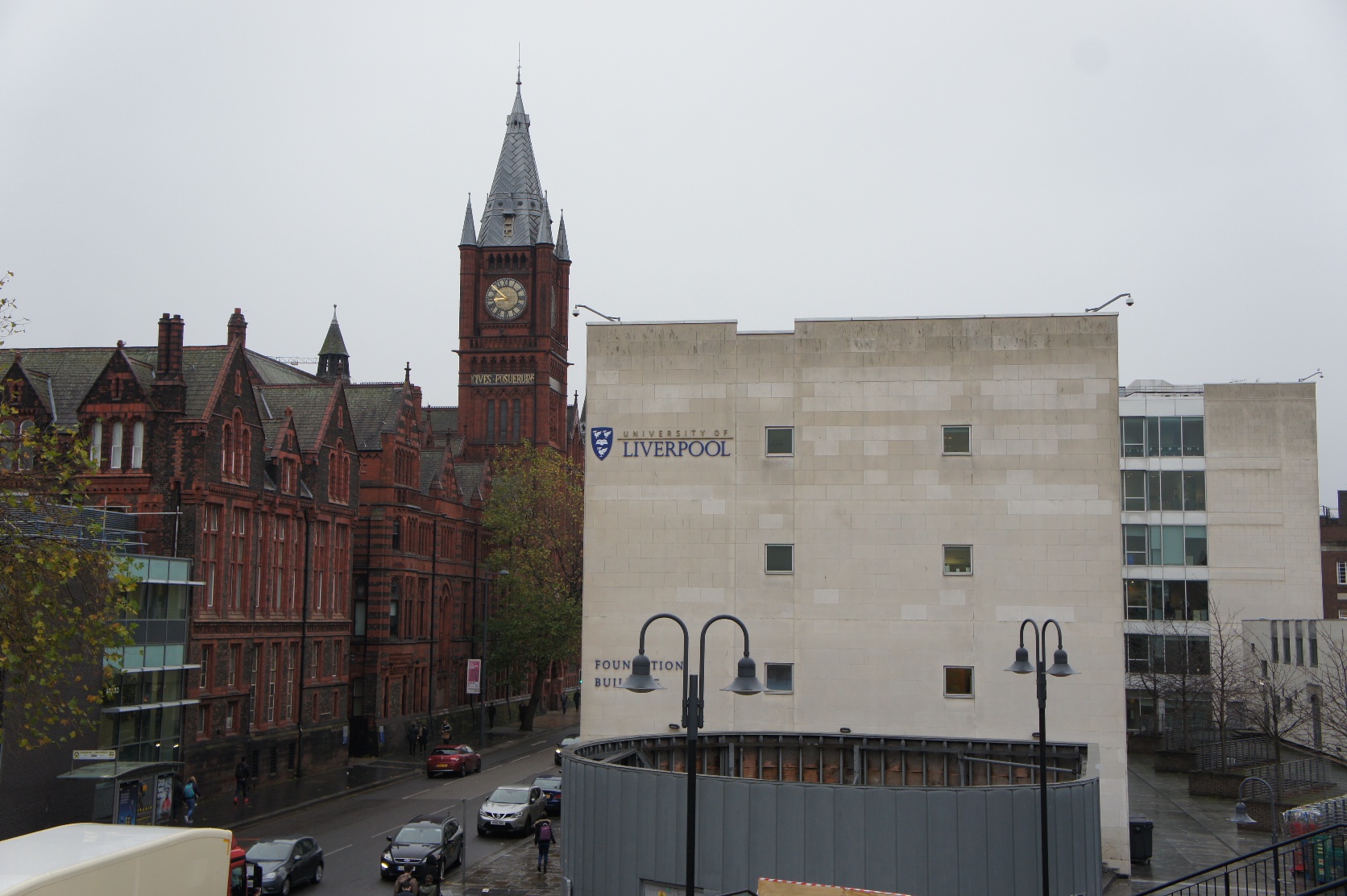 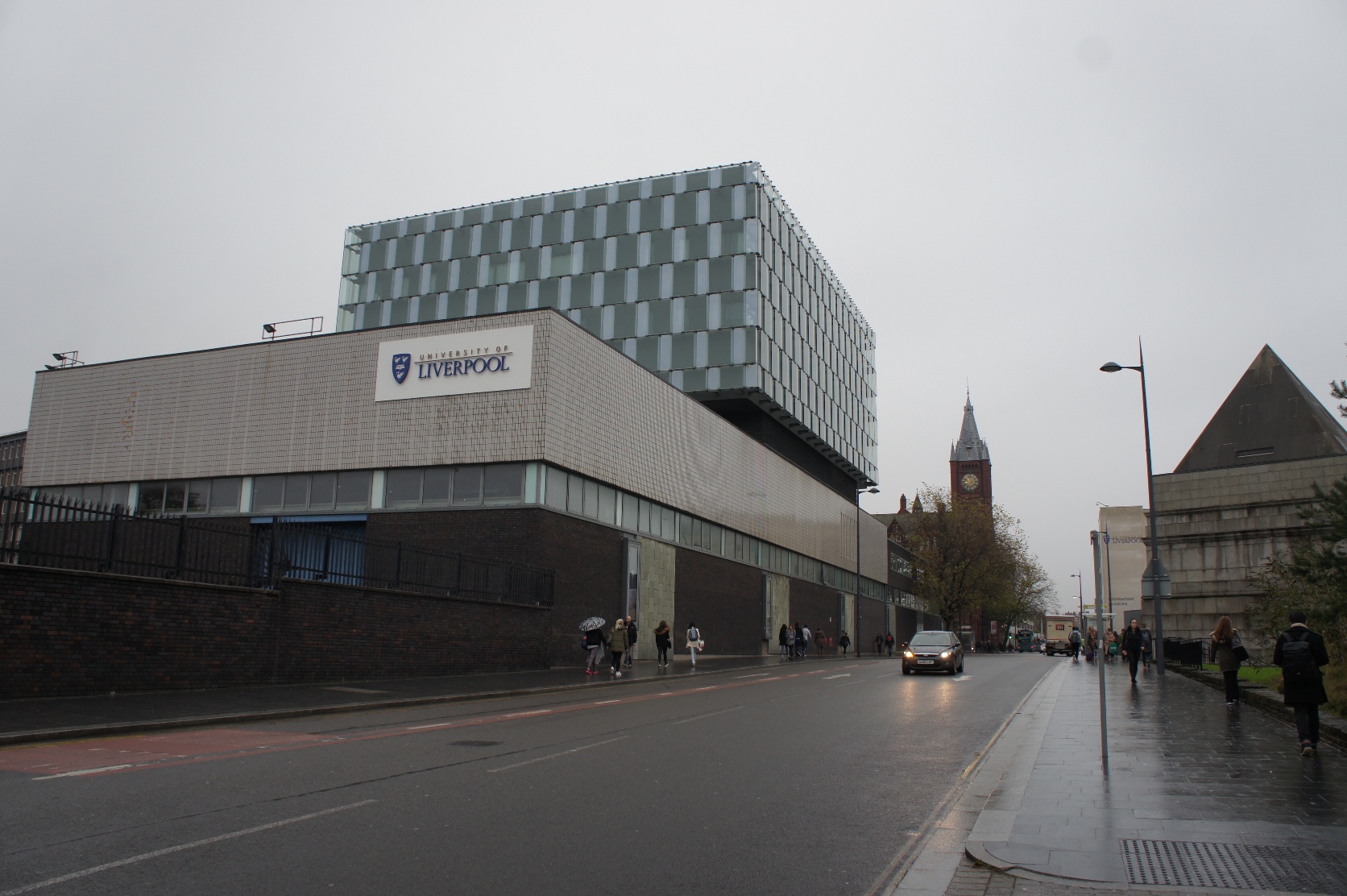 Alright、This in was over Liverpool tourism all the way。The following is I wonder where shall we go after returning to London?