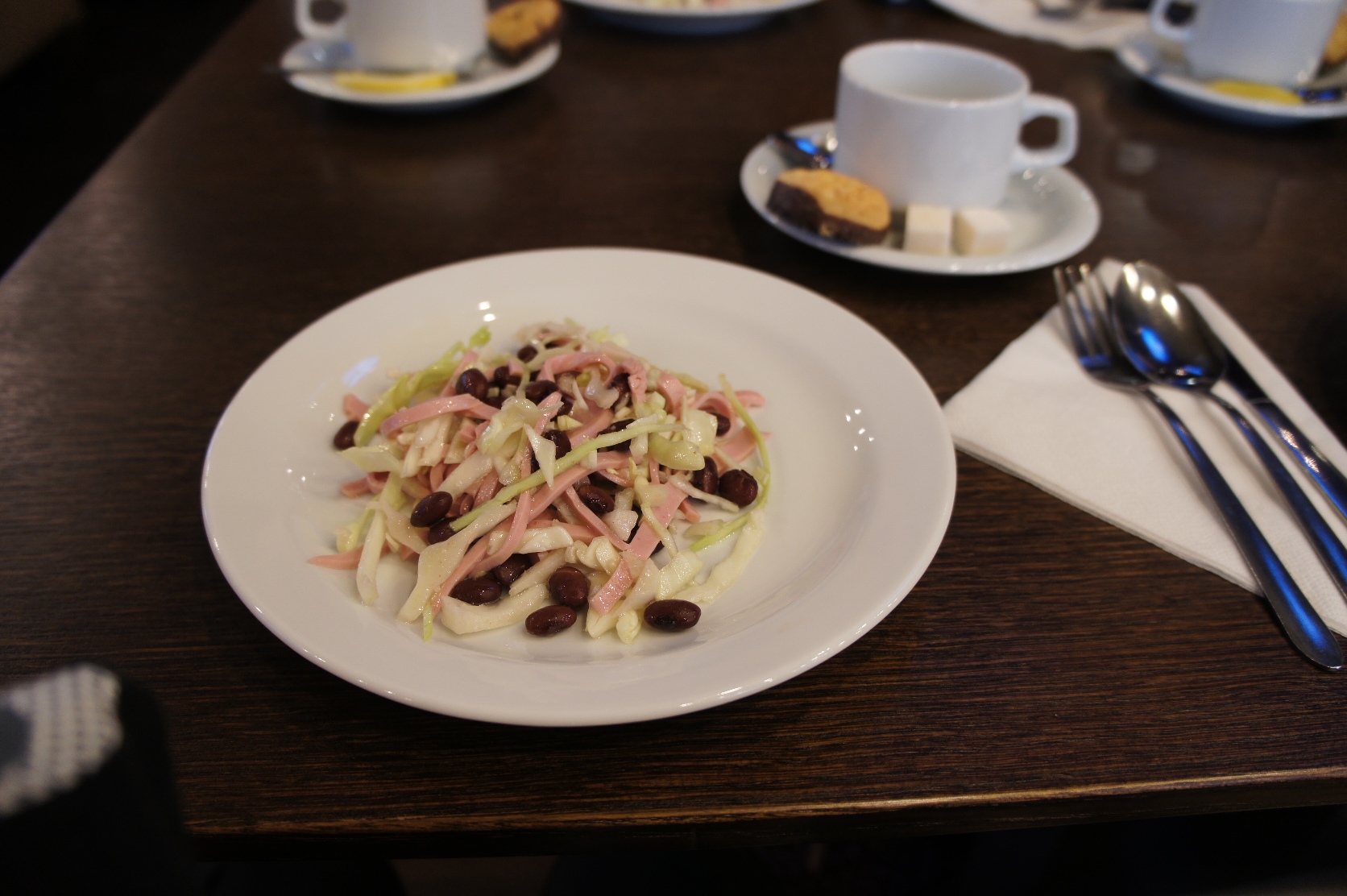 And finished exploring the Raiffeisen monastery、Ranchitaimu next in front of Subiyashusuku ...... big favorite! ! 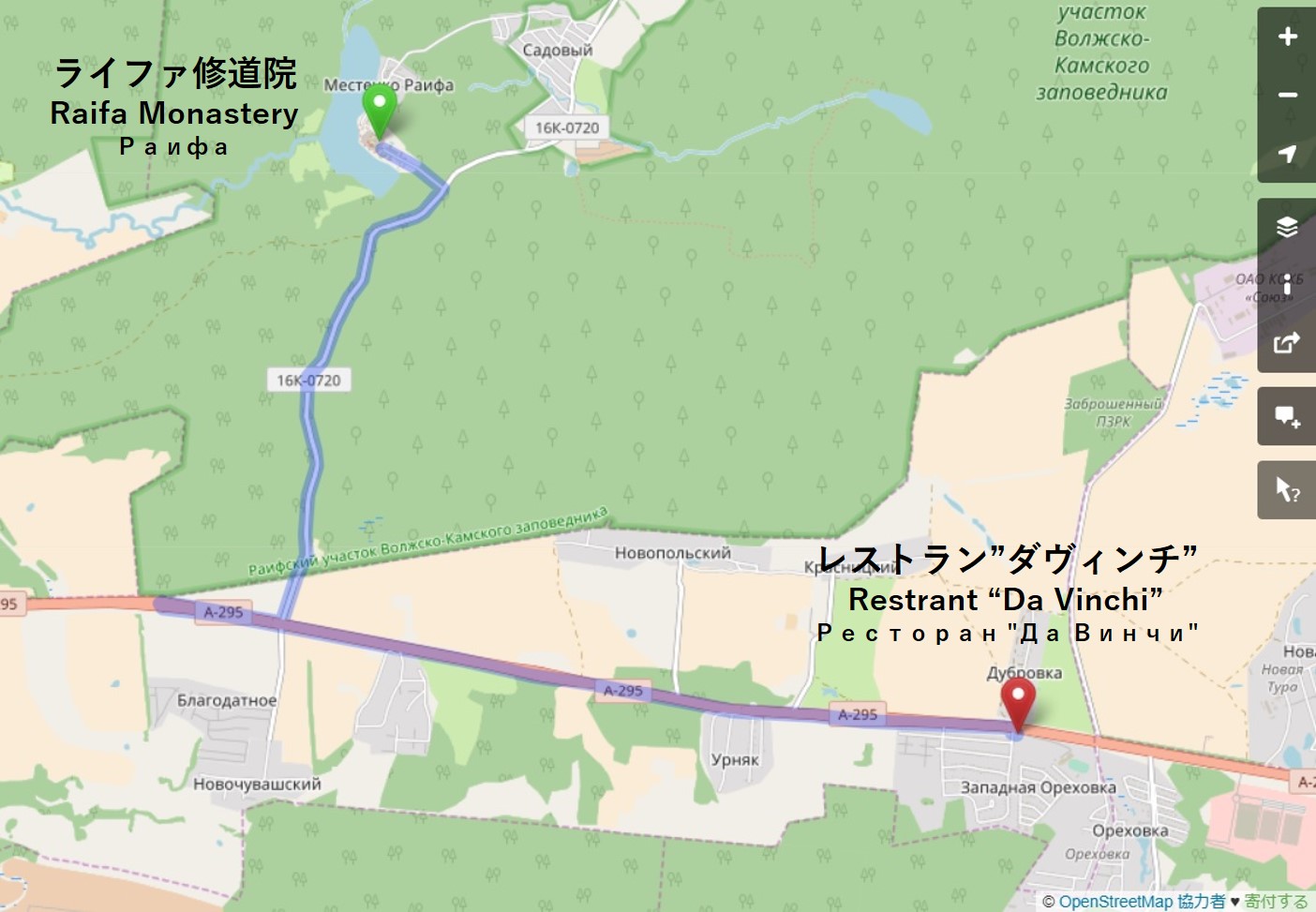 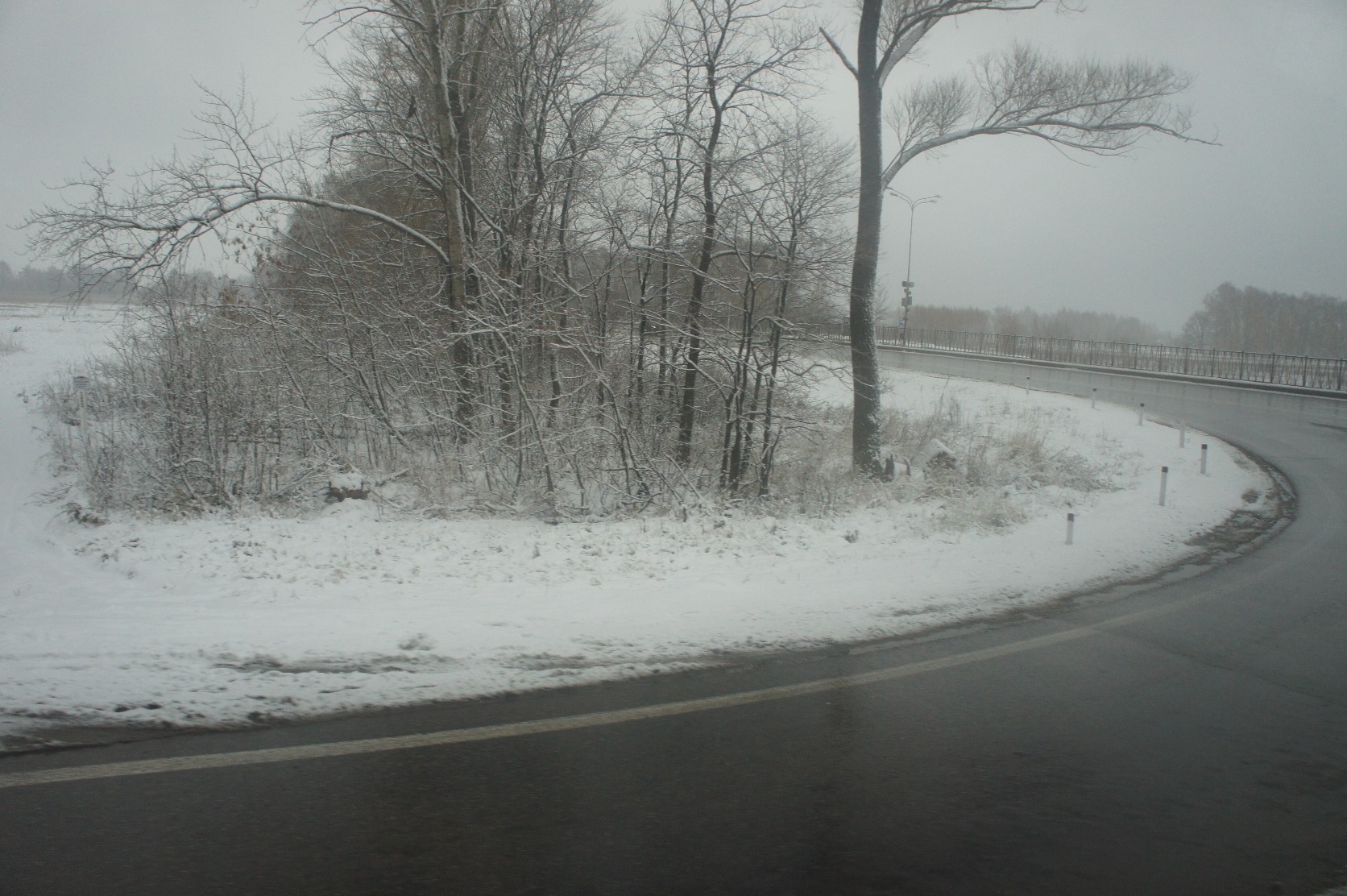 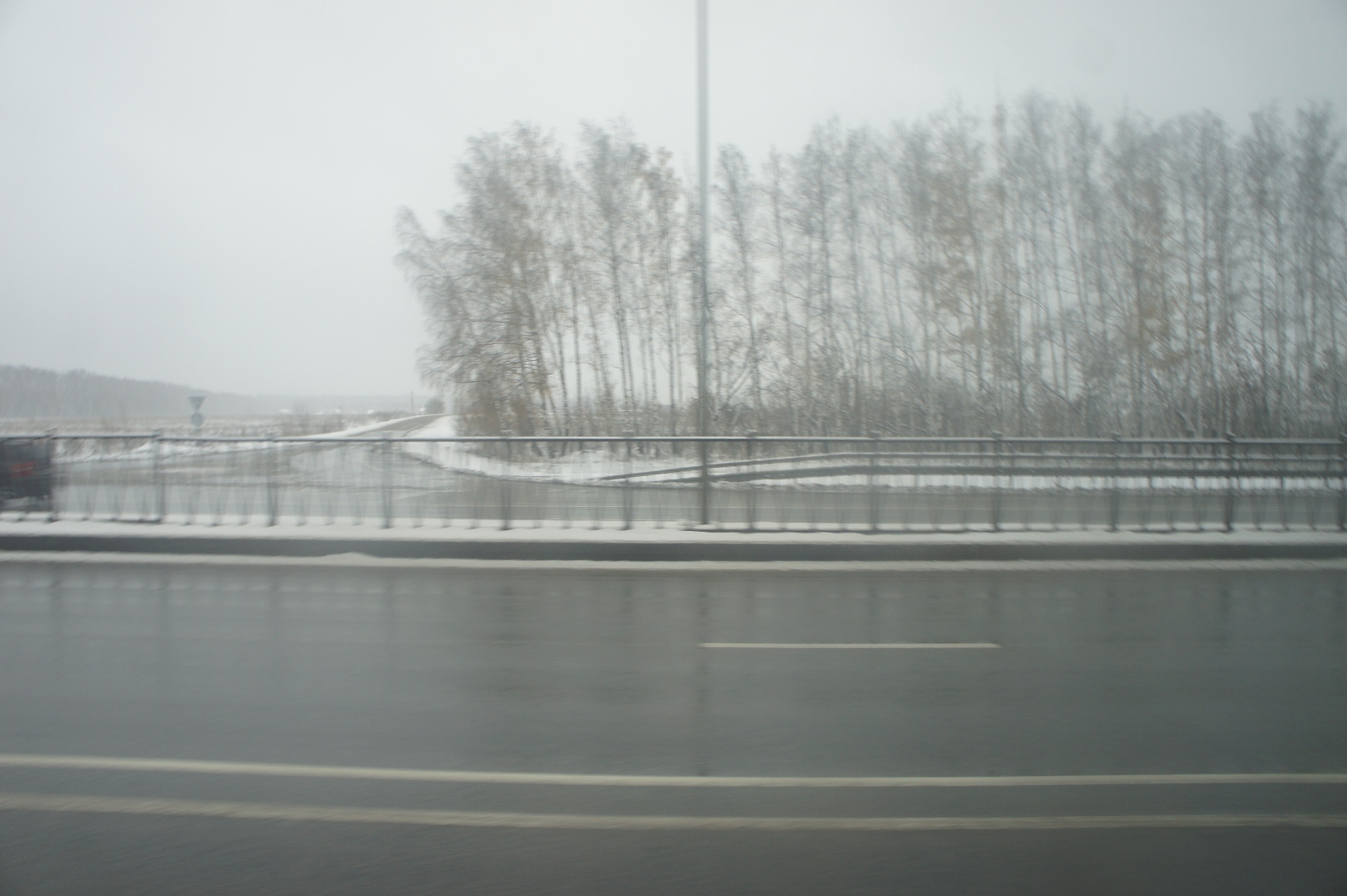 While running when the main street。National highway that A-295? Appear。 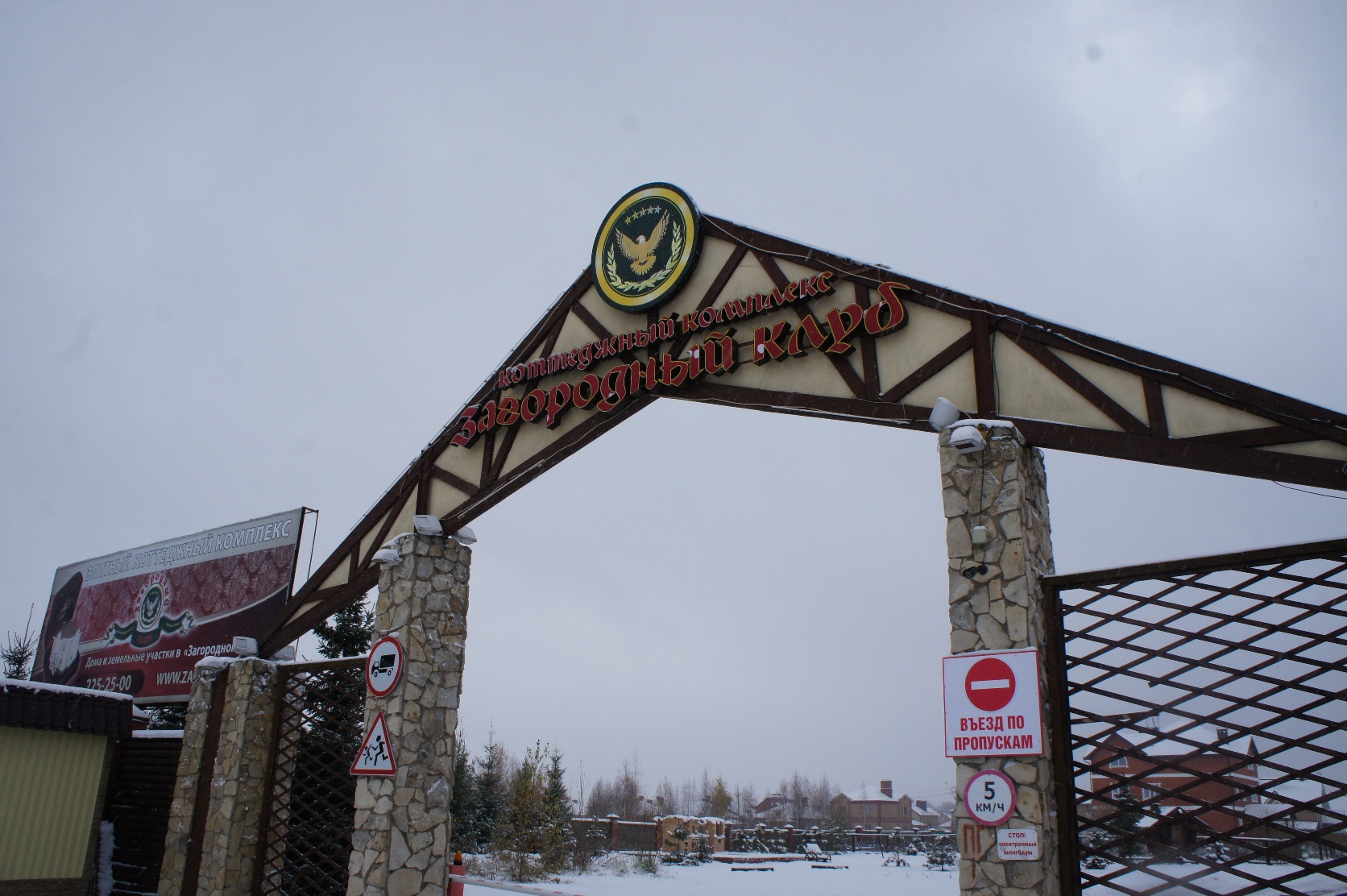 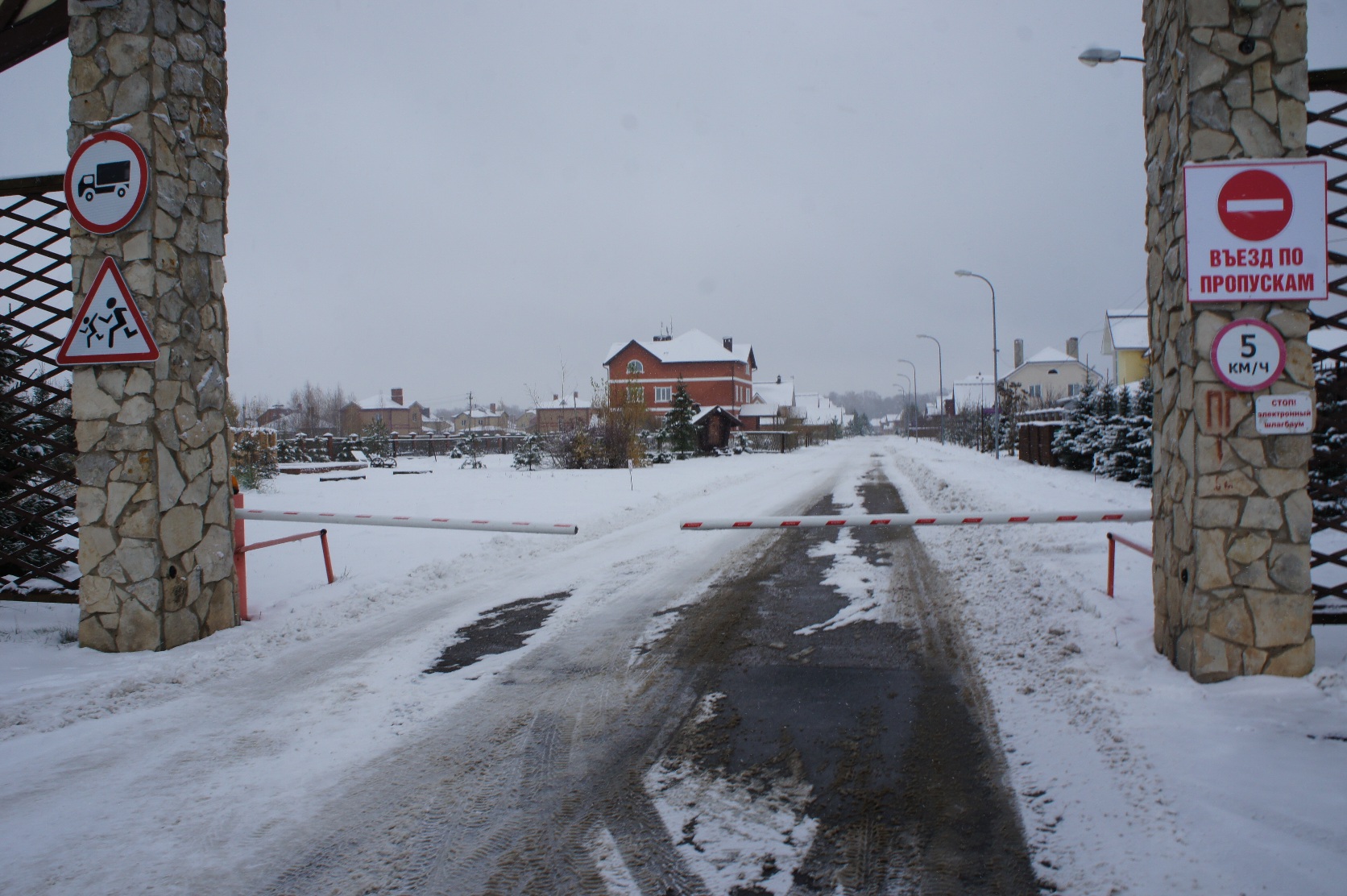 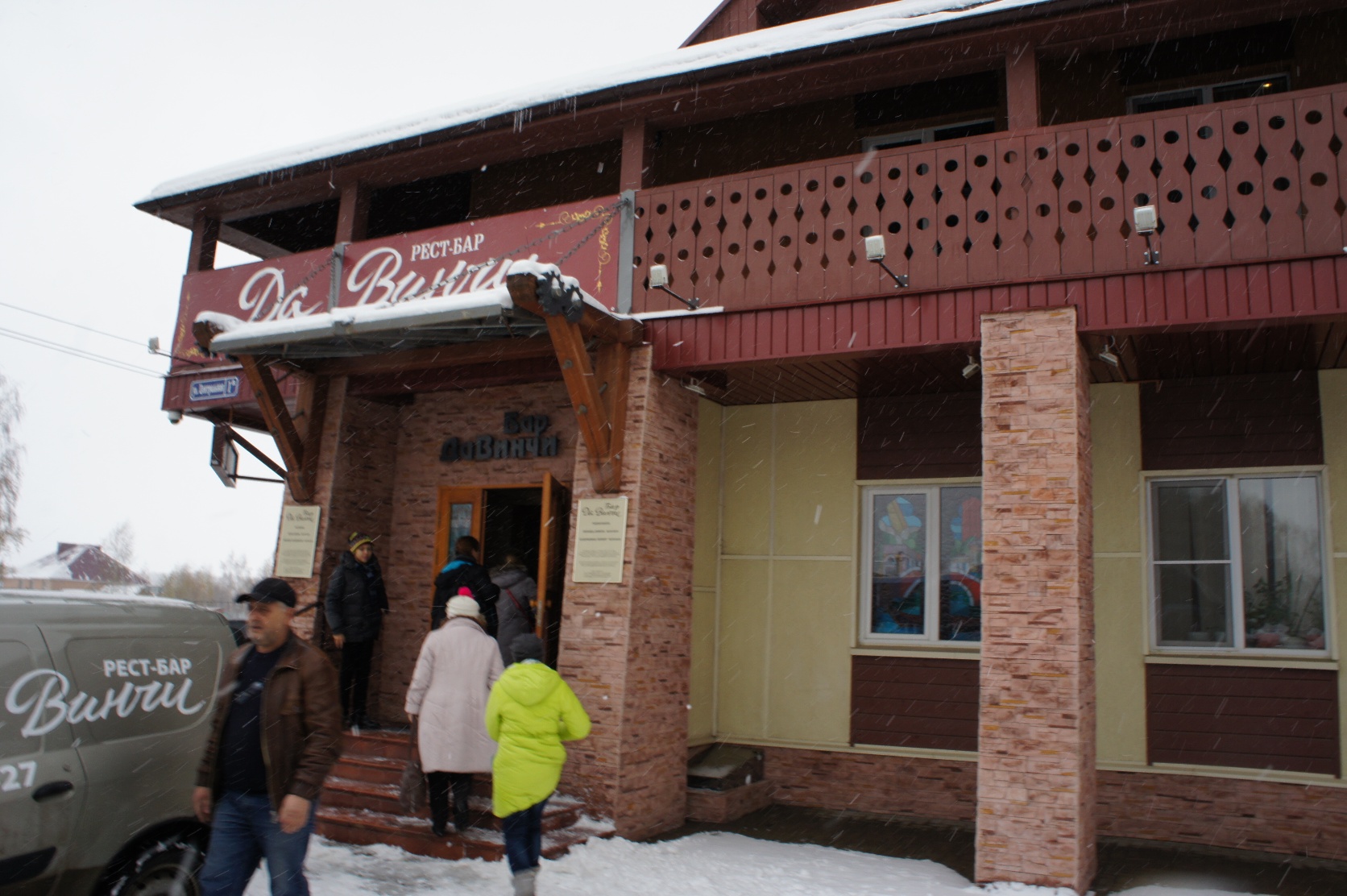 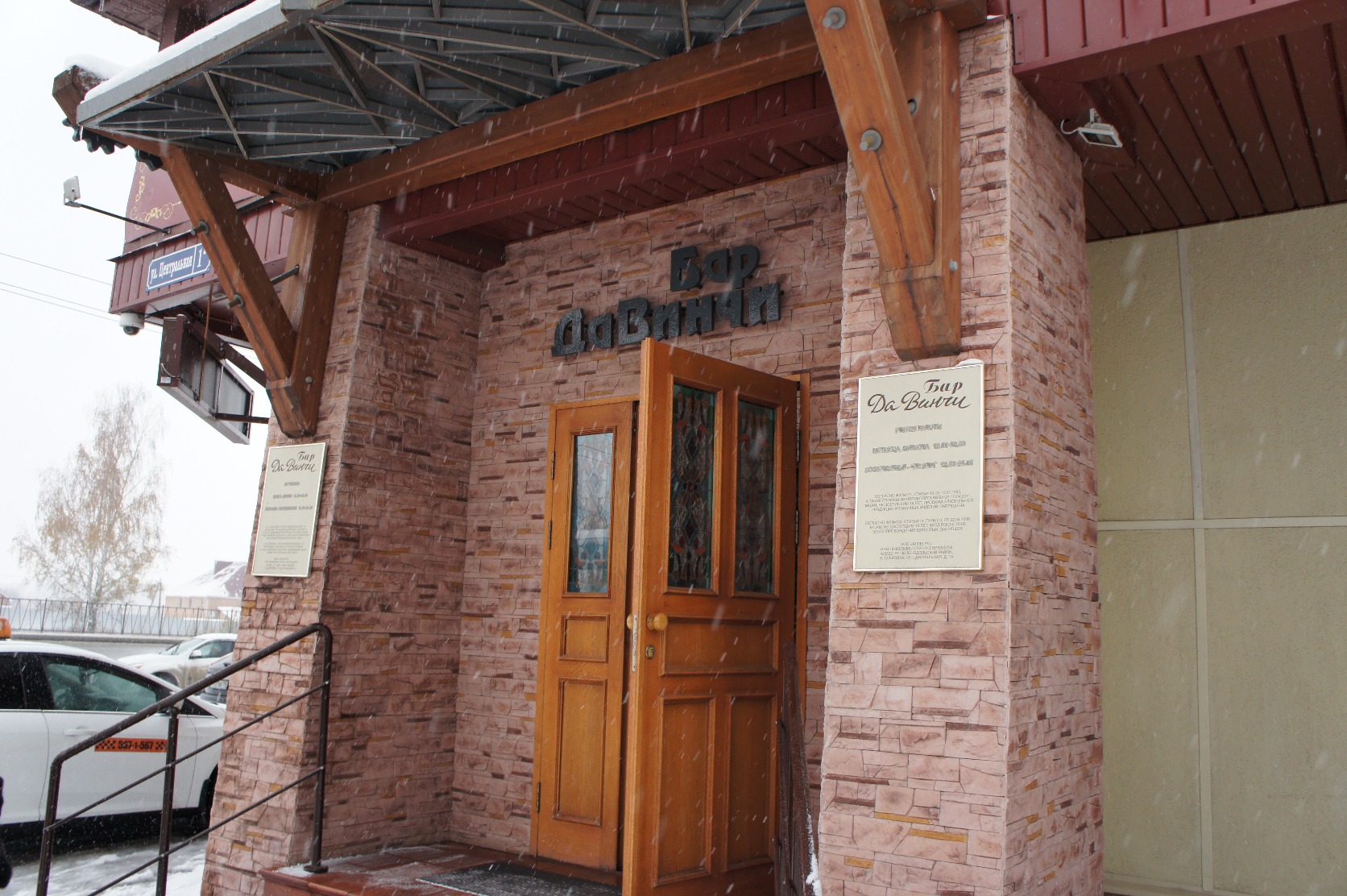 that? Certainly also feel like I wrote the same thing in a previous article, but、Well, you might want! 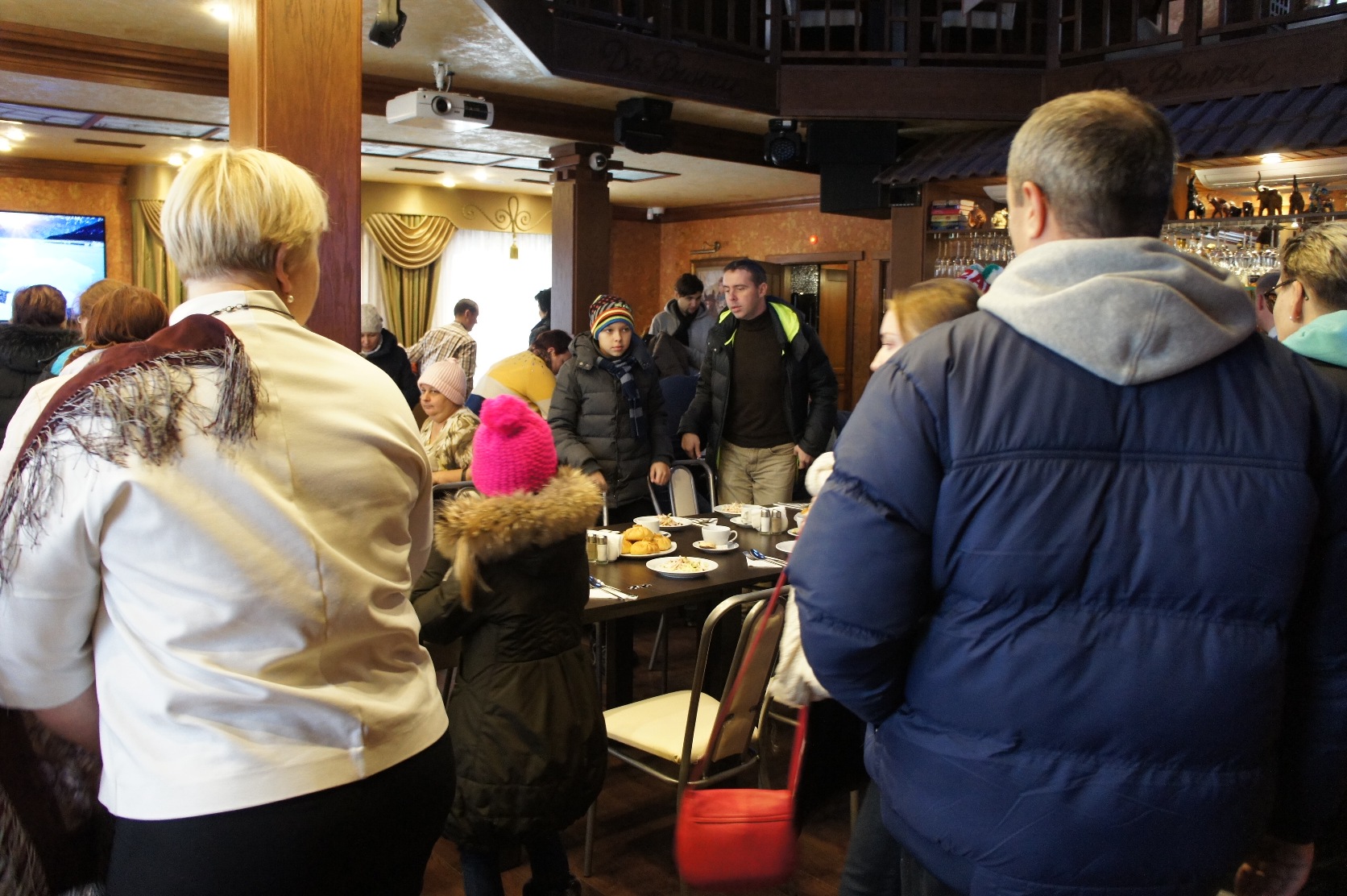 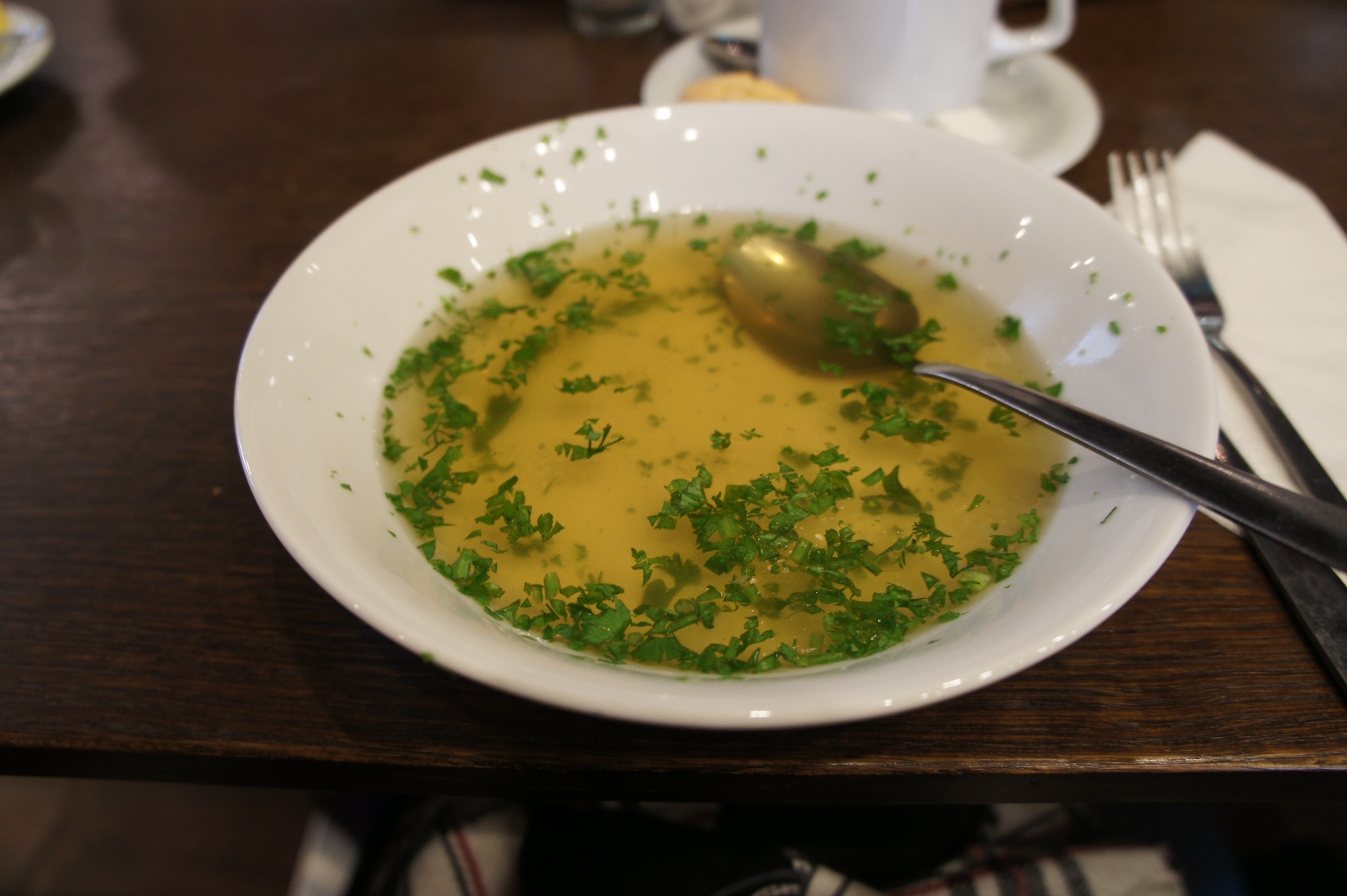 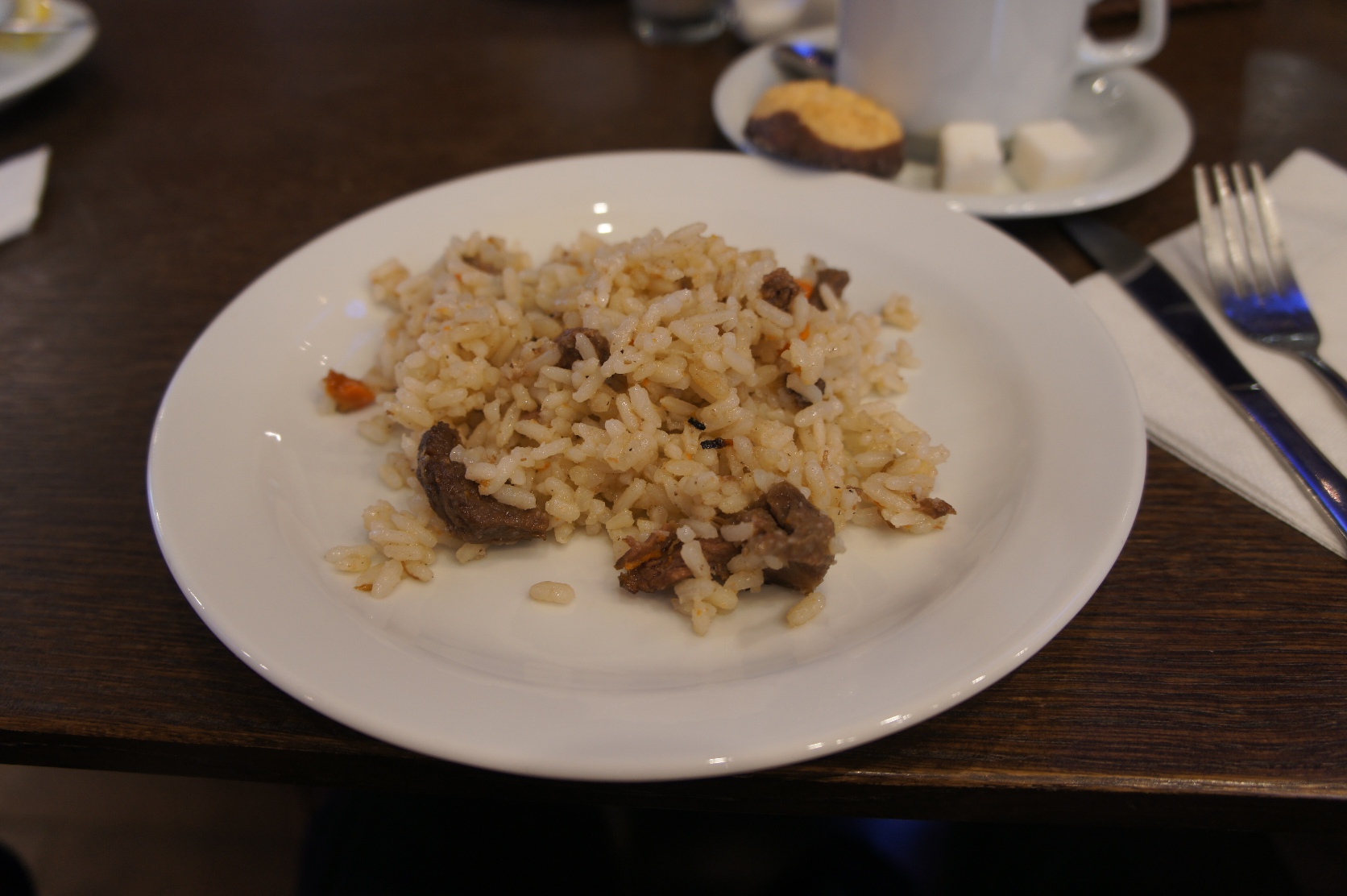 The main dish of rice。This was also delicious have been seasoned!

Finally meal time end to eat the bread with a cup of tea! 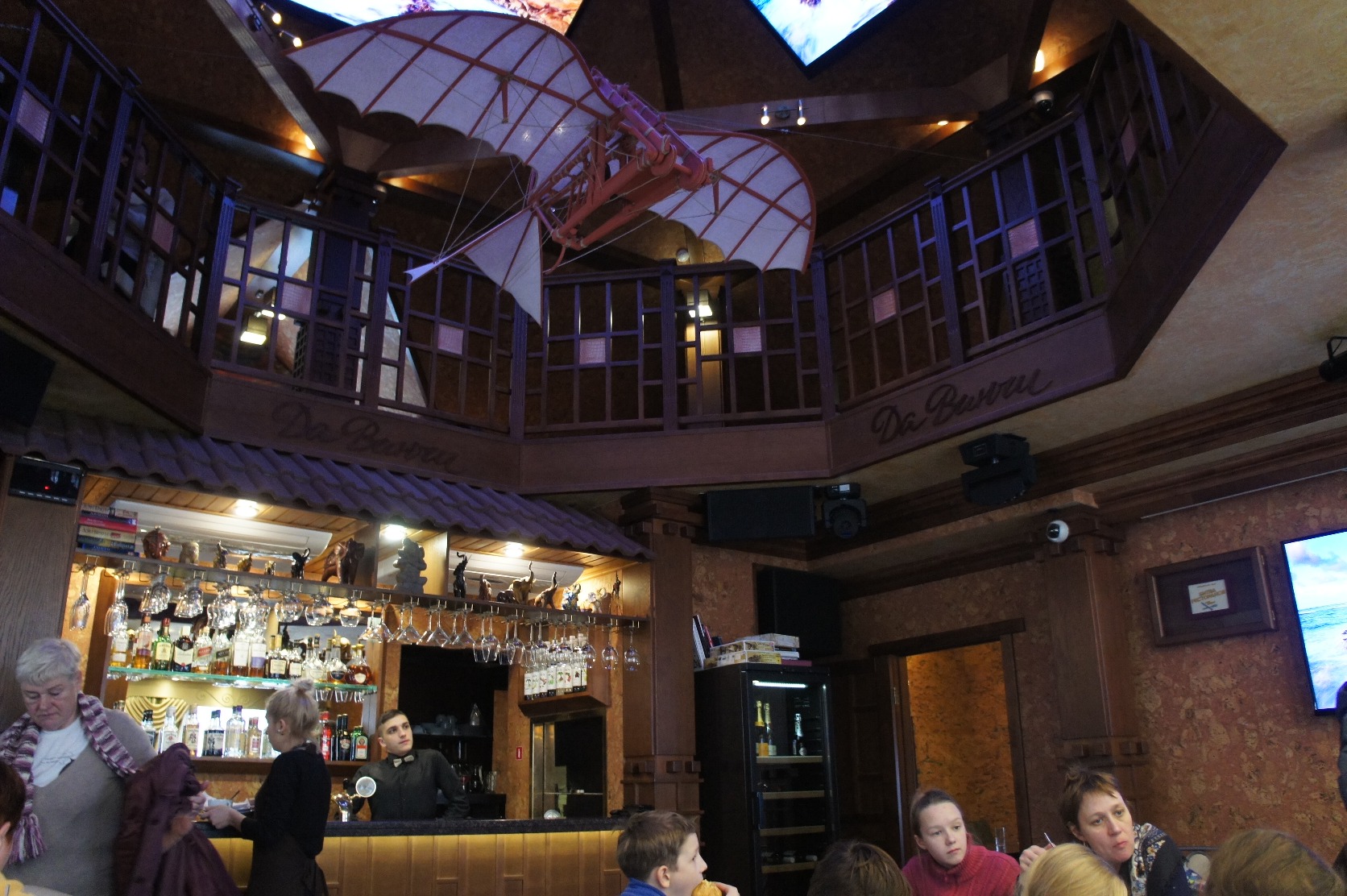 It should be noted、This is the interior。Probably fine? Toilet we have used since they are installed。Ah、It seems so。Has led here Wi-Fi。 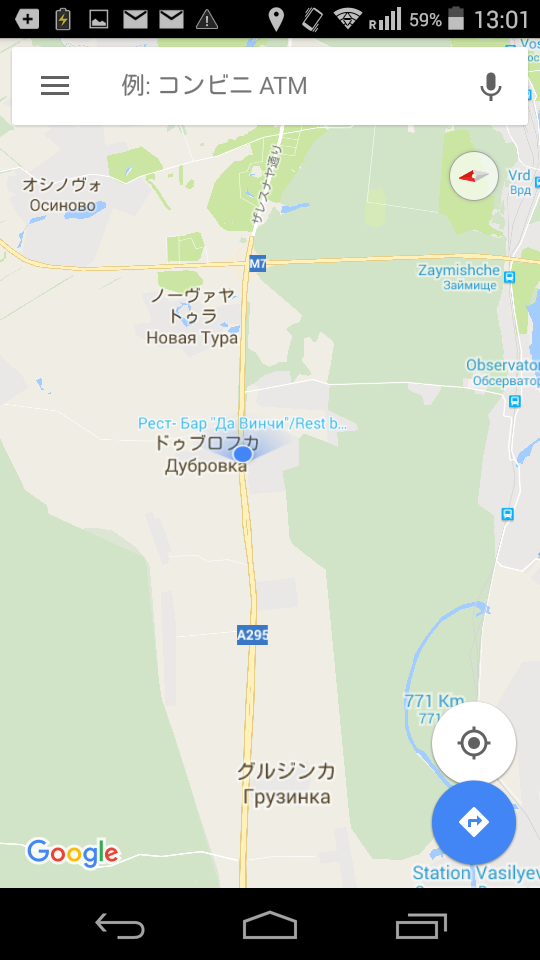 you see。Well, in fact, we know the location of this restaurant in this thanks 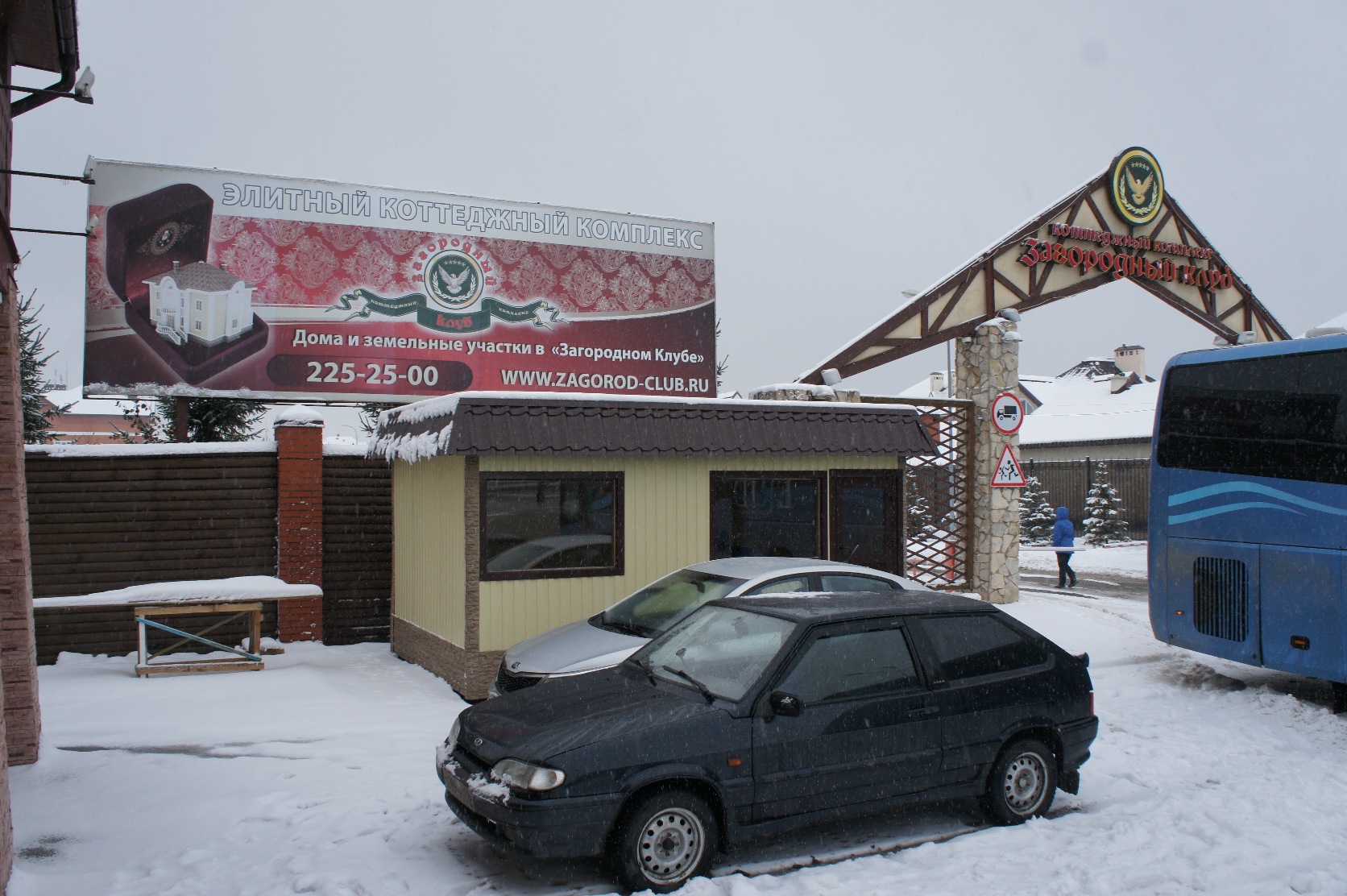 Well finished the meal preparation towards the next destination。 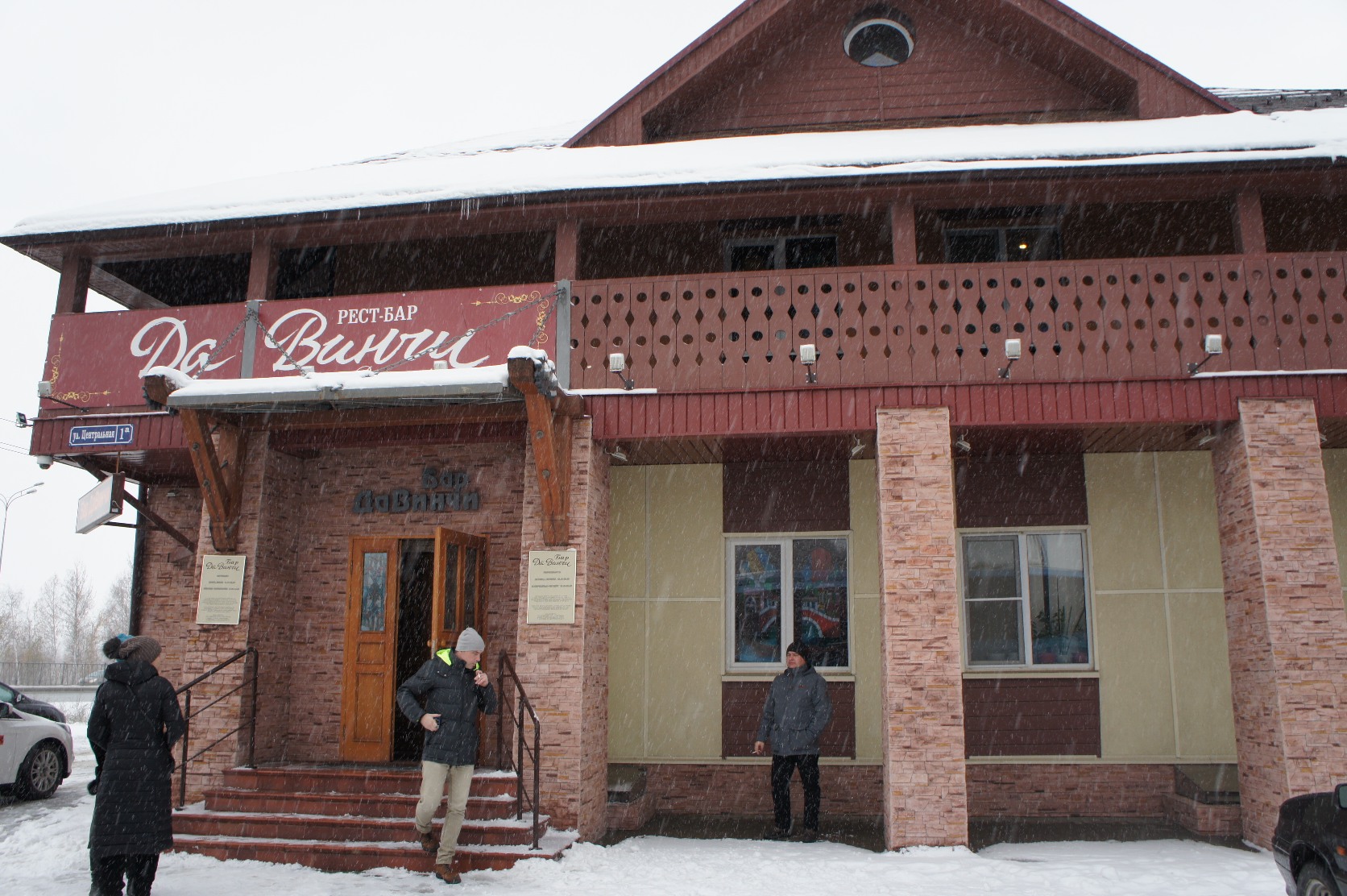 Goodbye Da Vinci。Goodbye lunch。It cheap after all this tour I 3,000 yen this meal included!