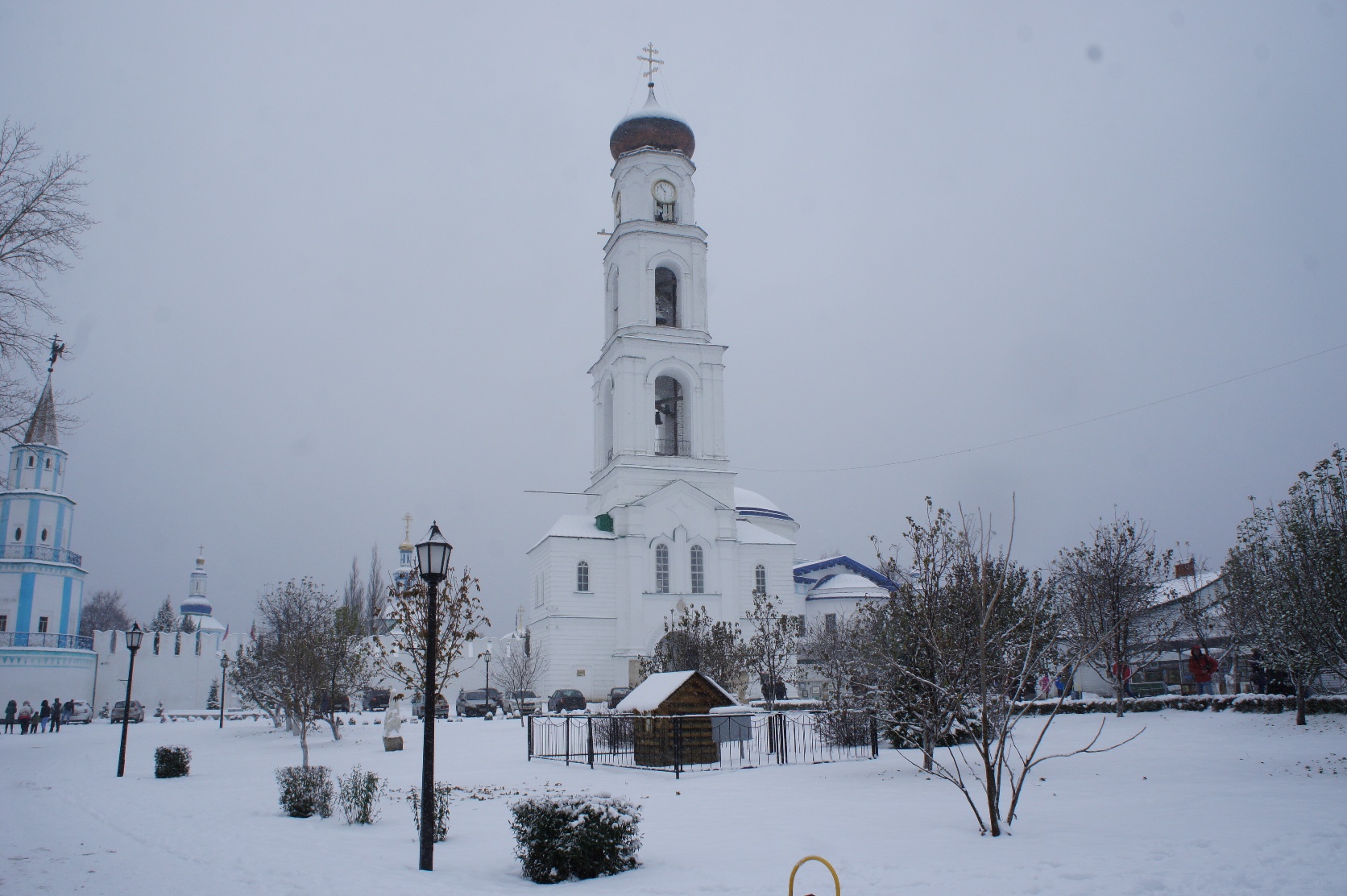 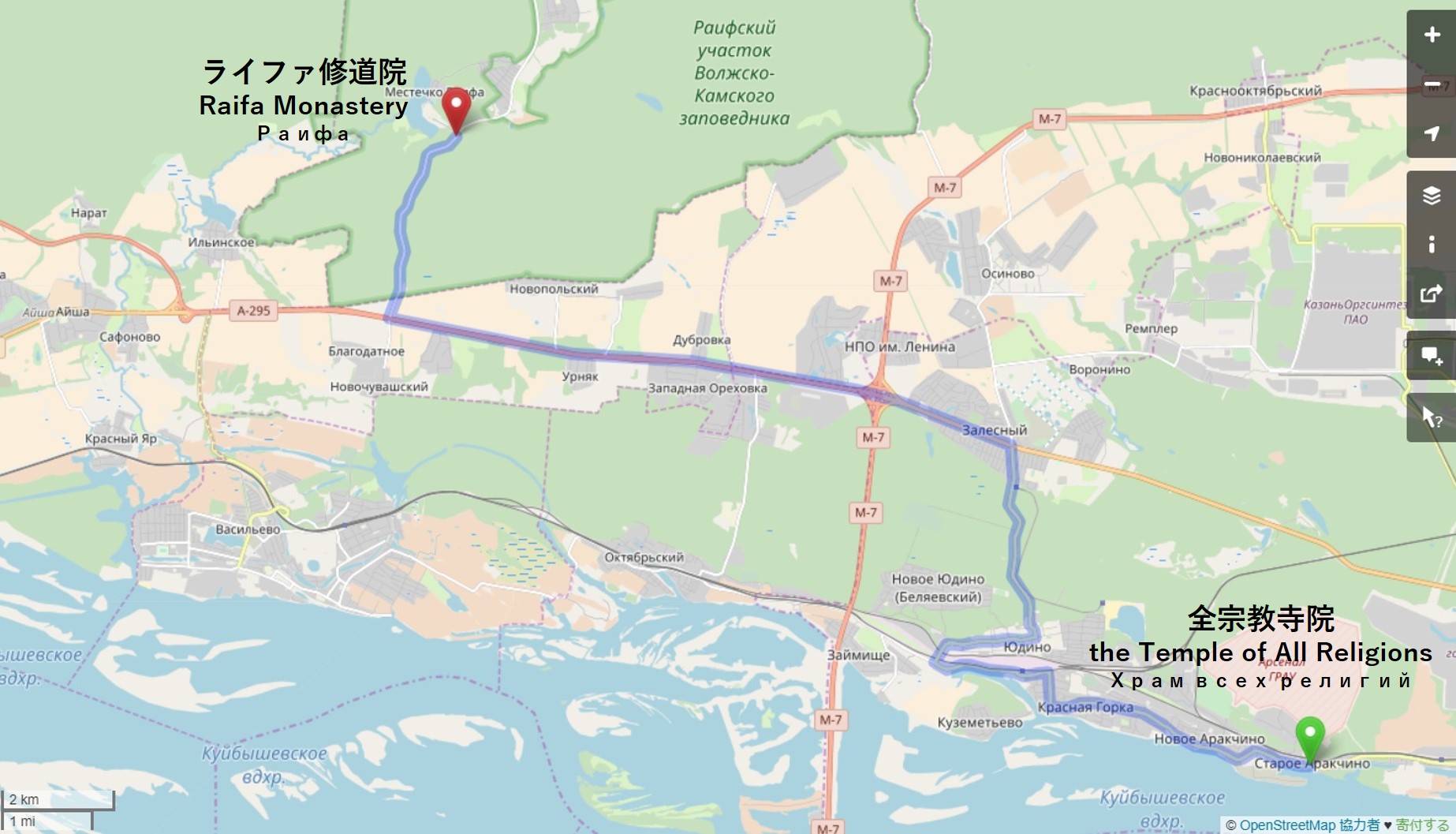 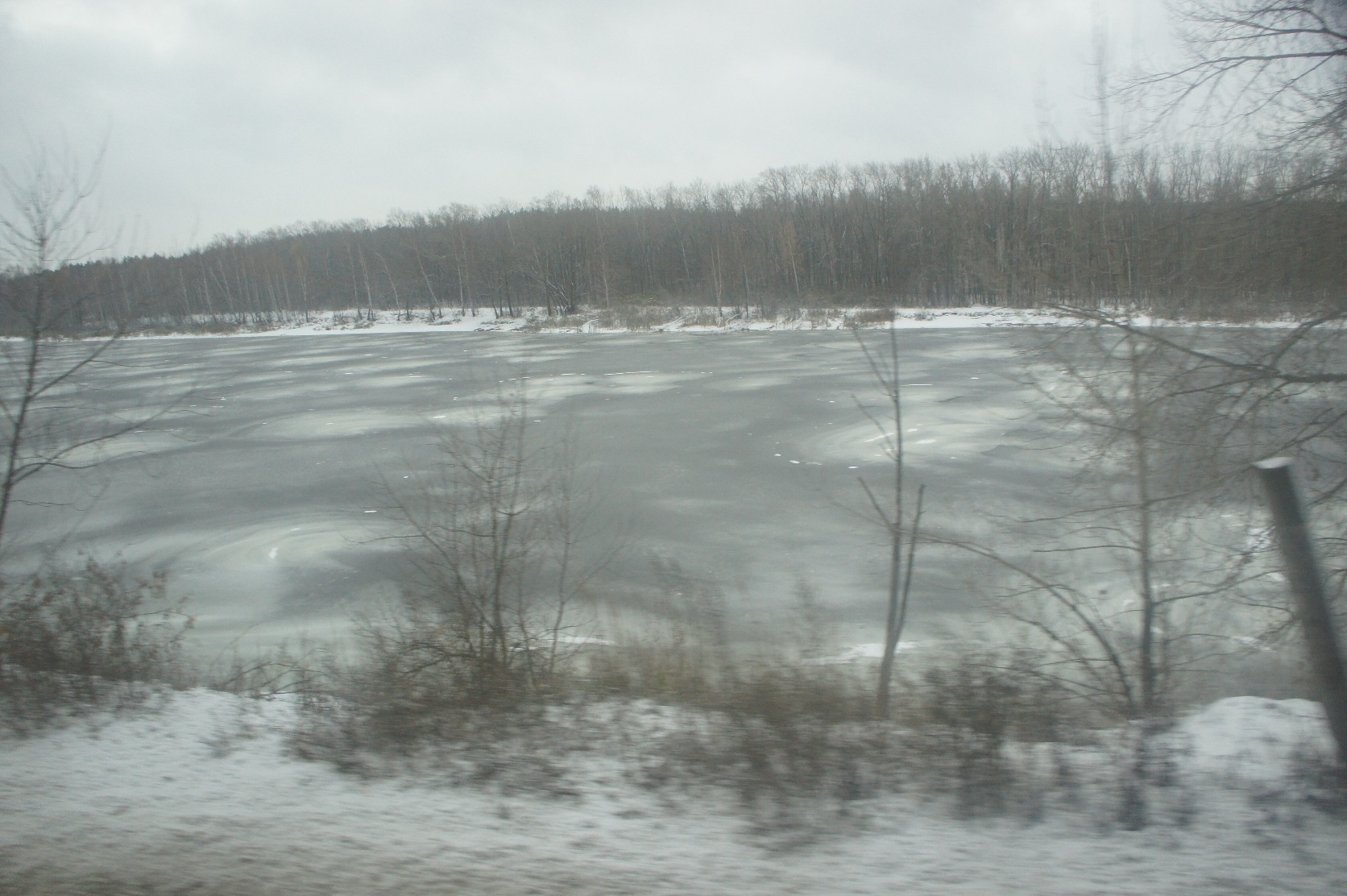 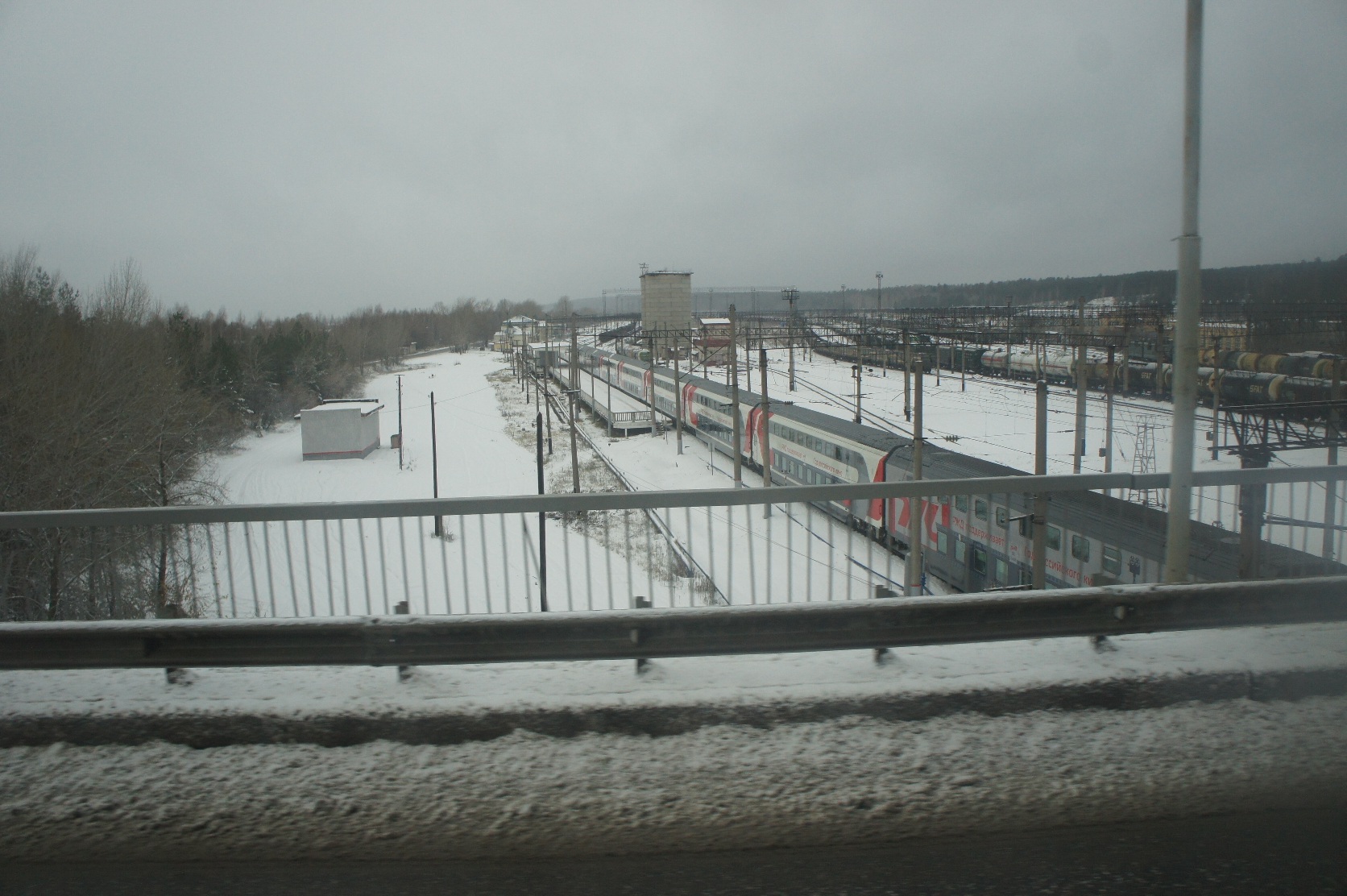 Beyond the overpass。Quite respectable train。 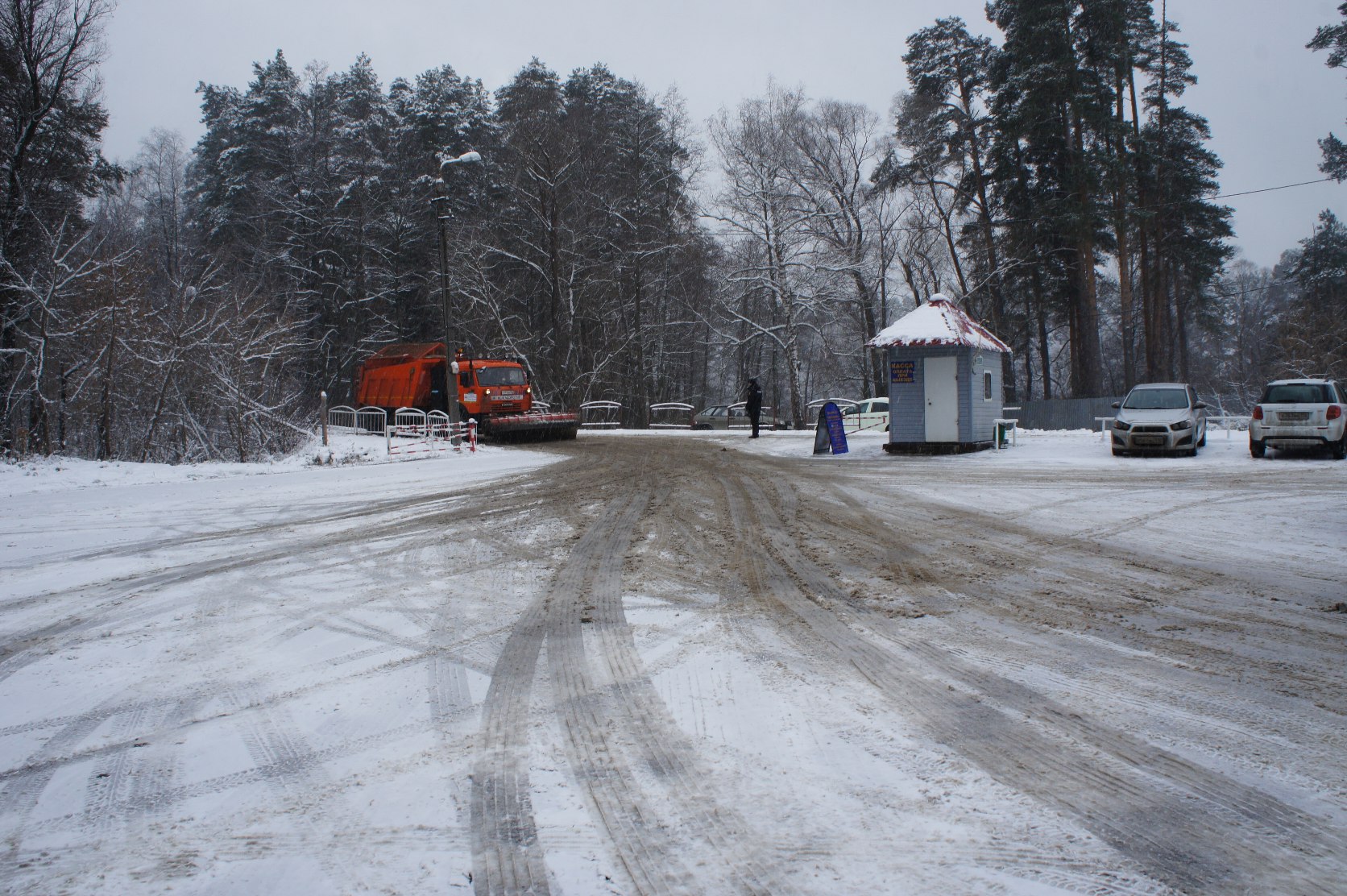 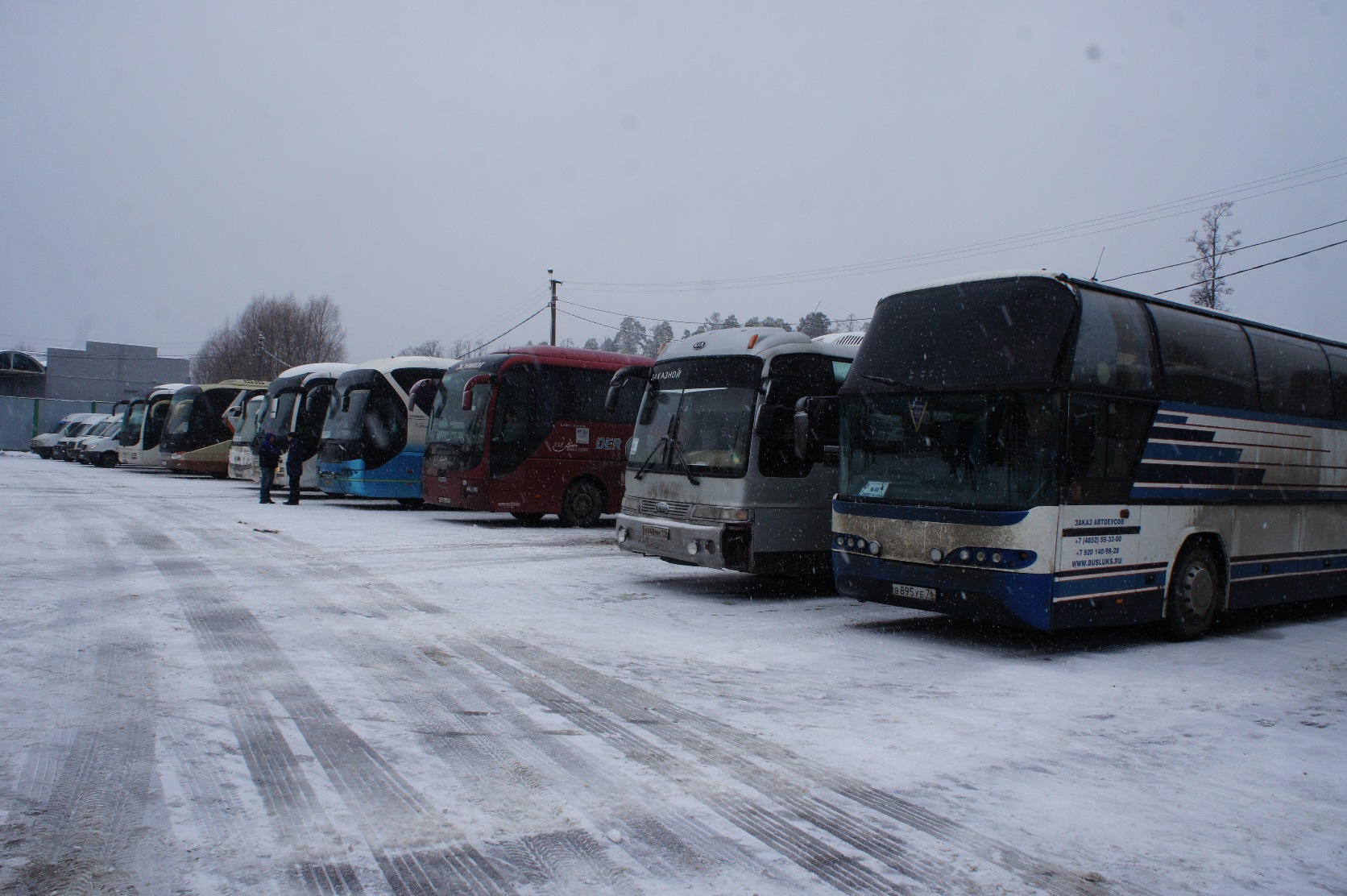 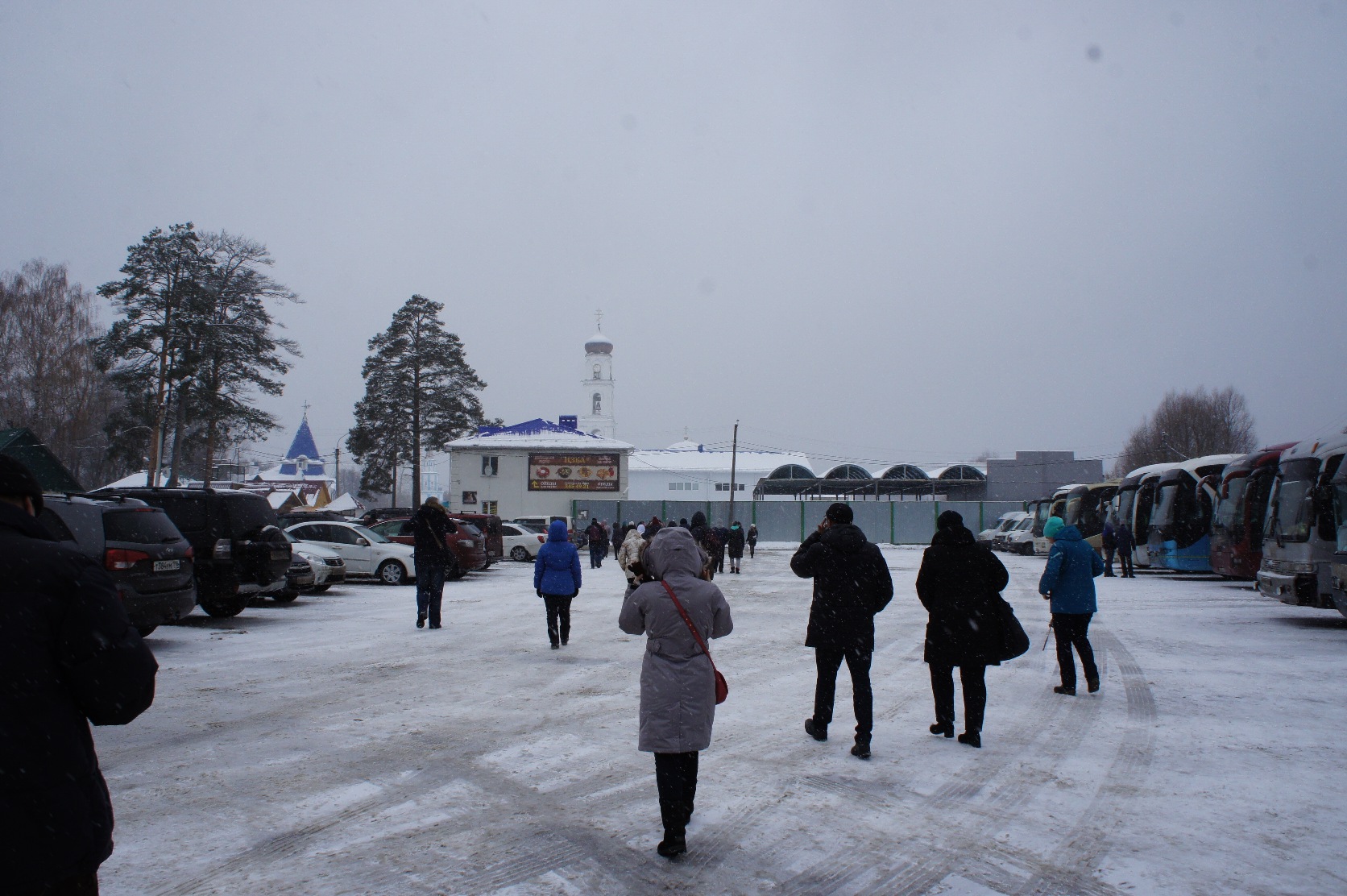 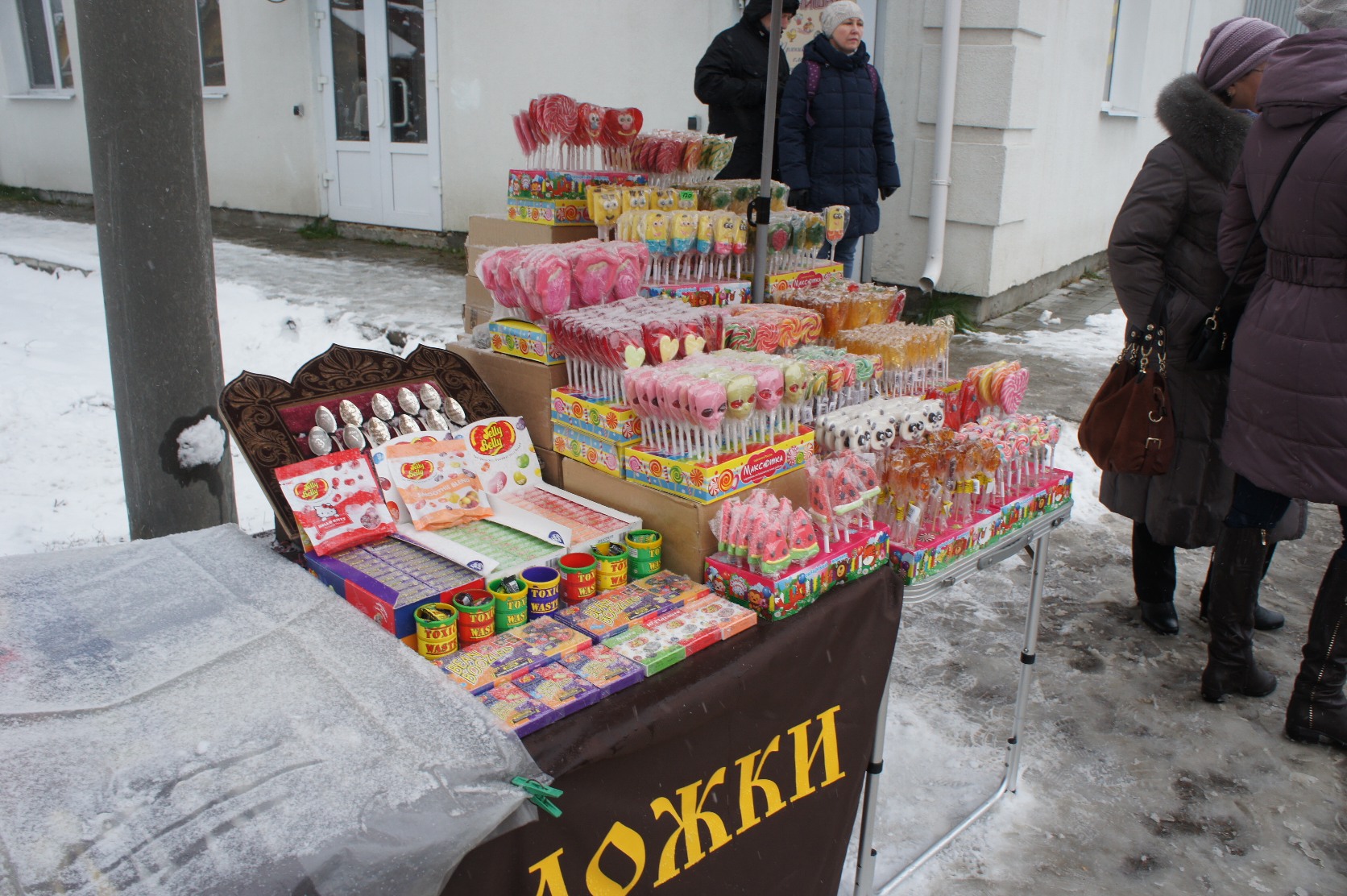 Sweets for children in the stalls。 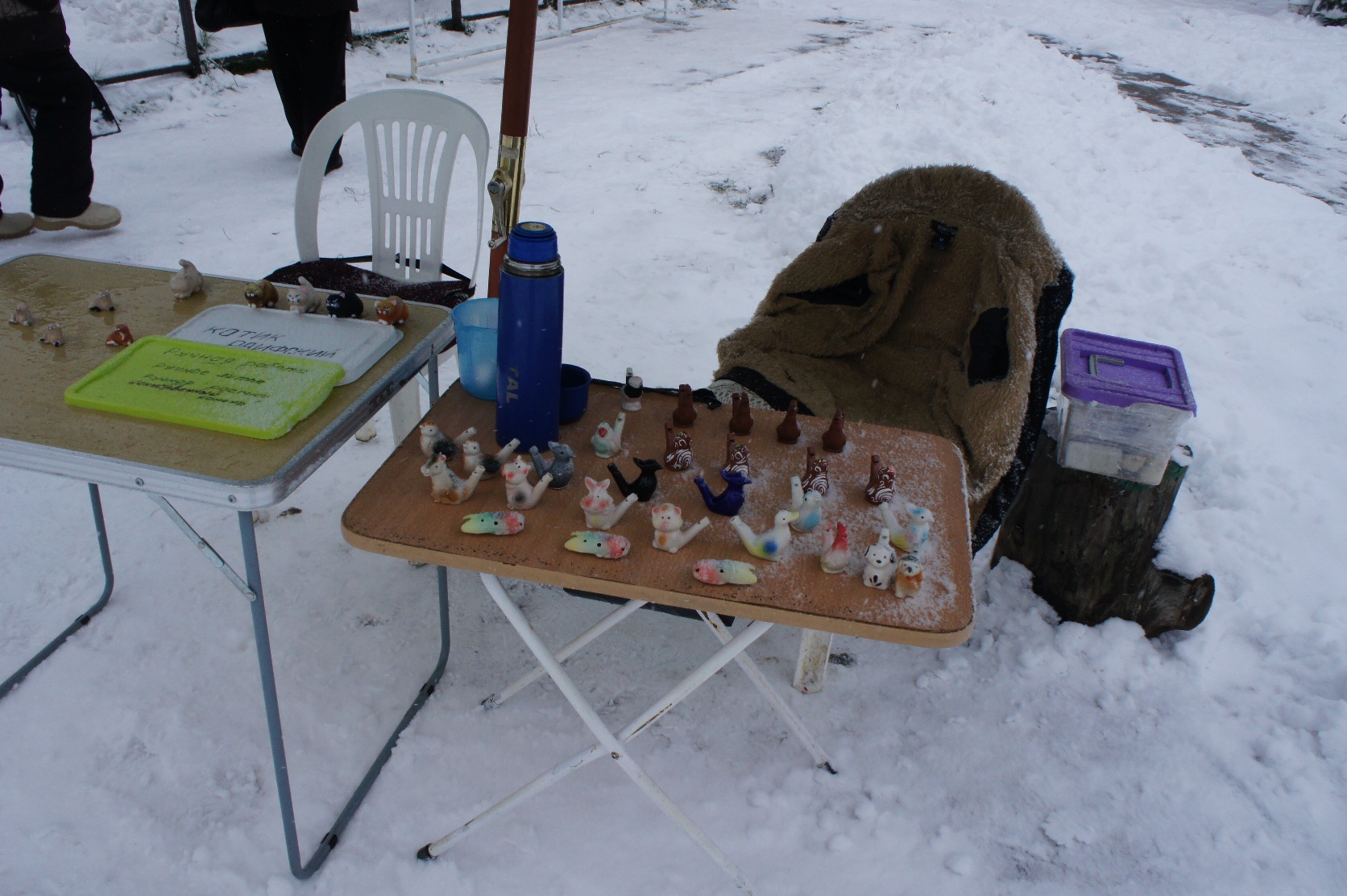 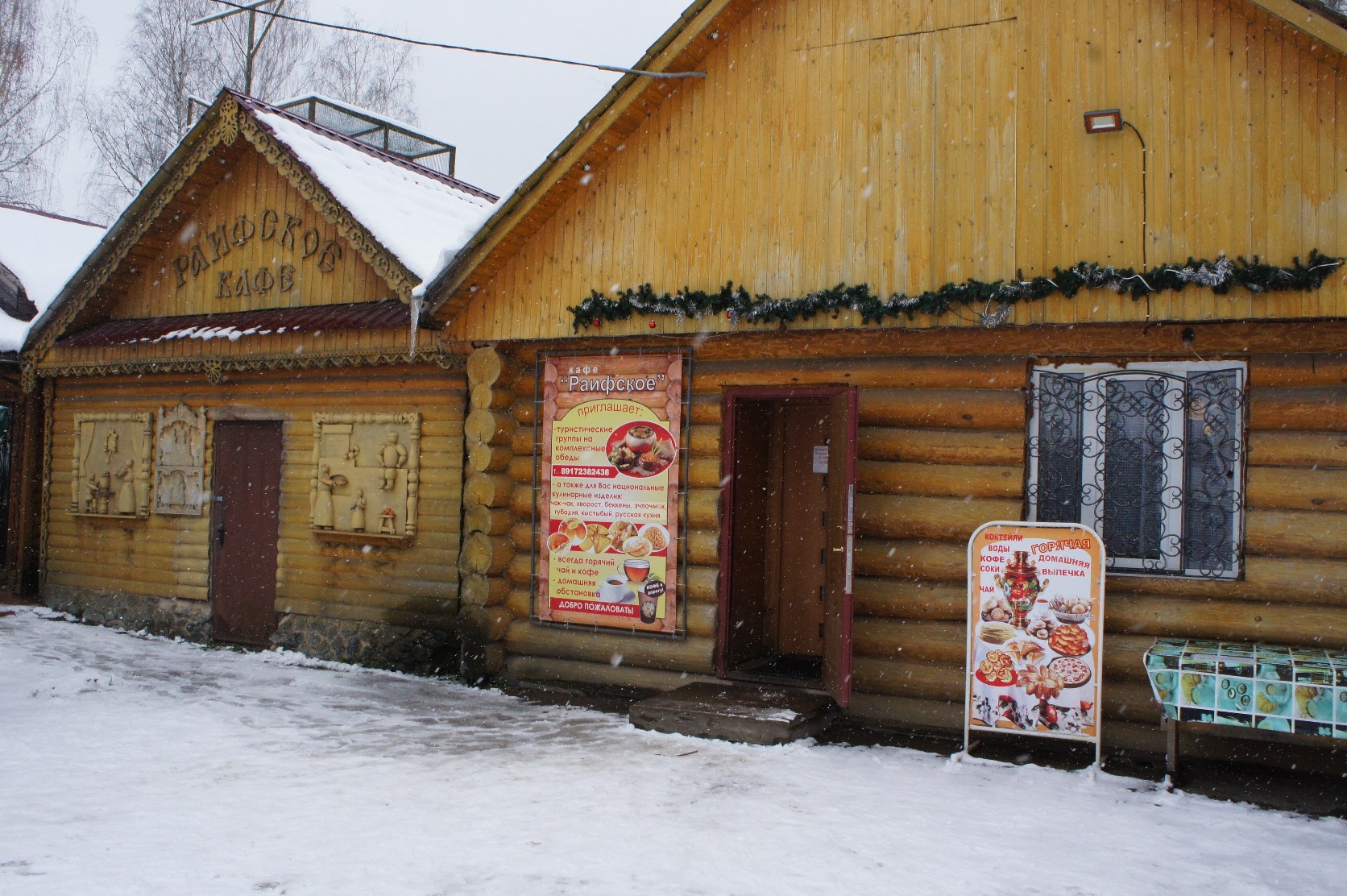 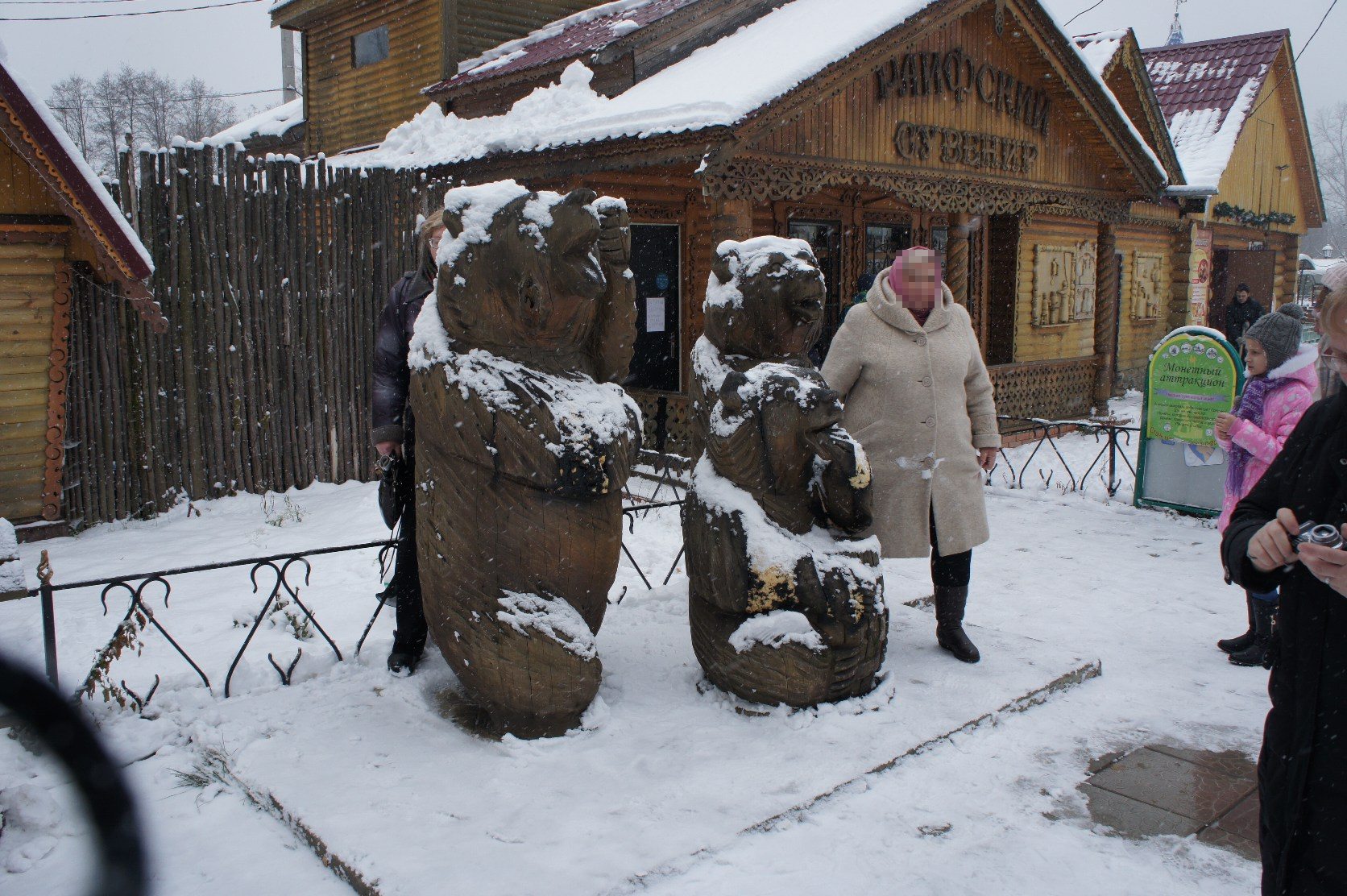 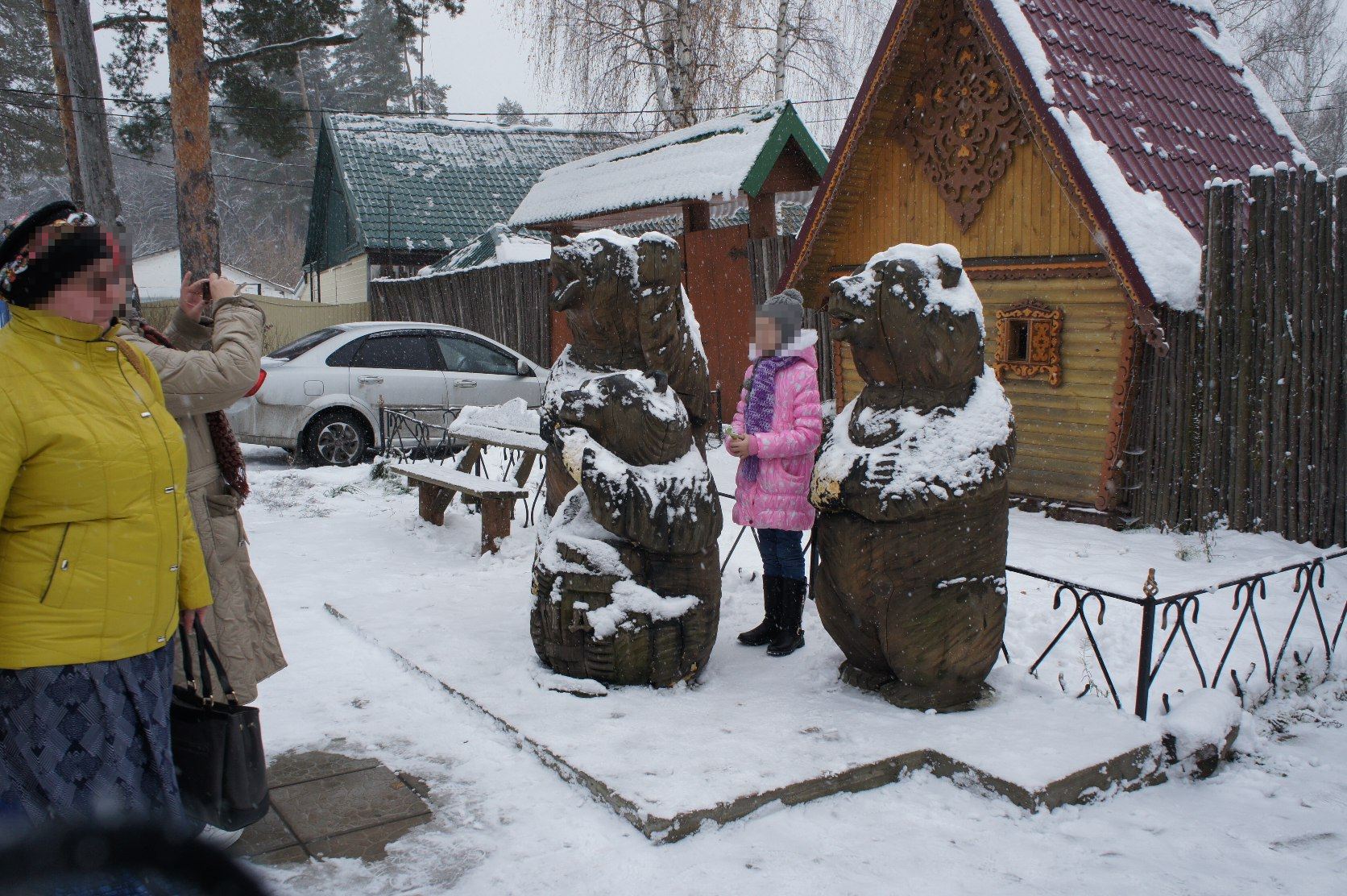 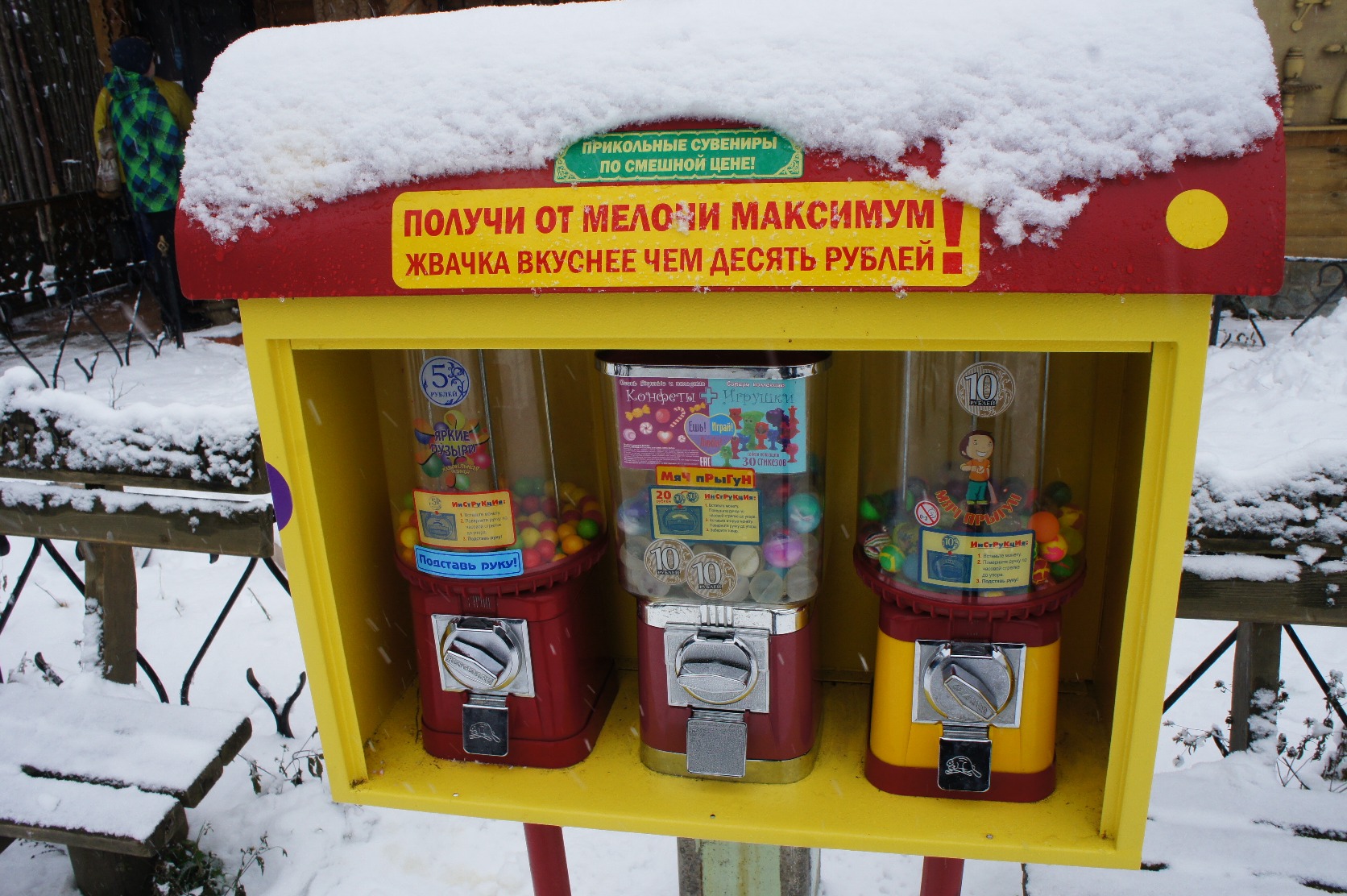 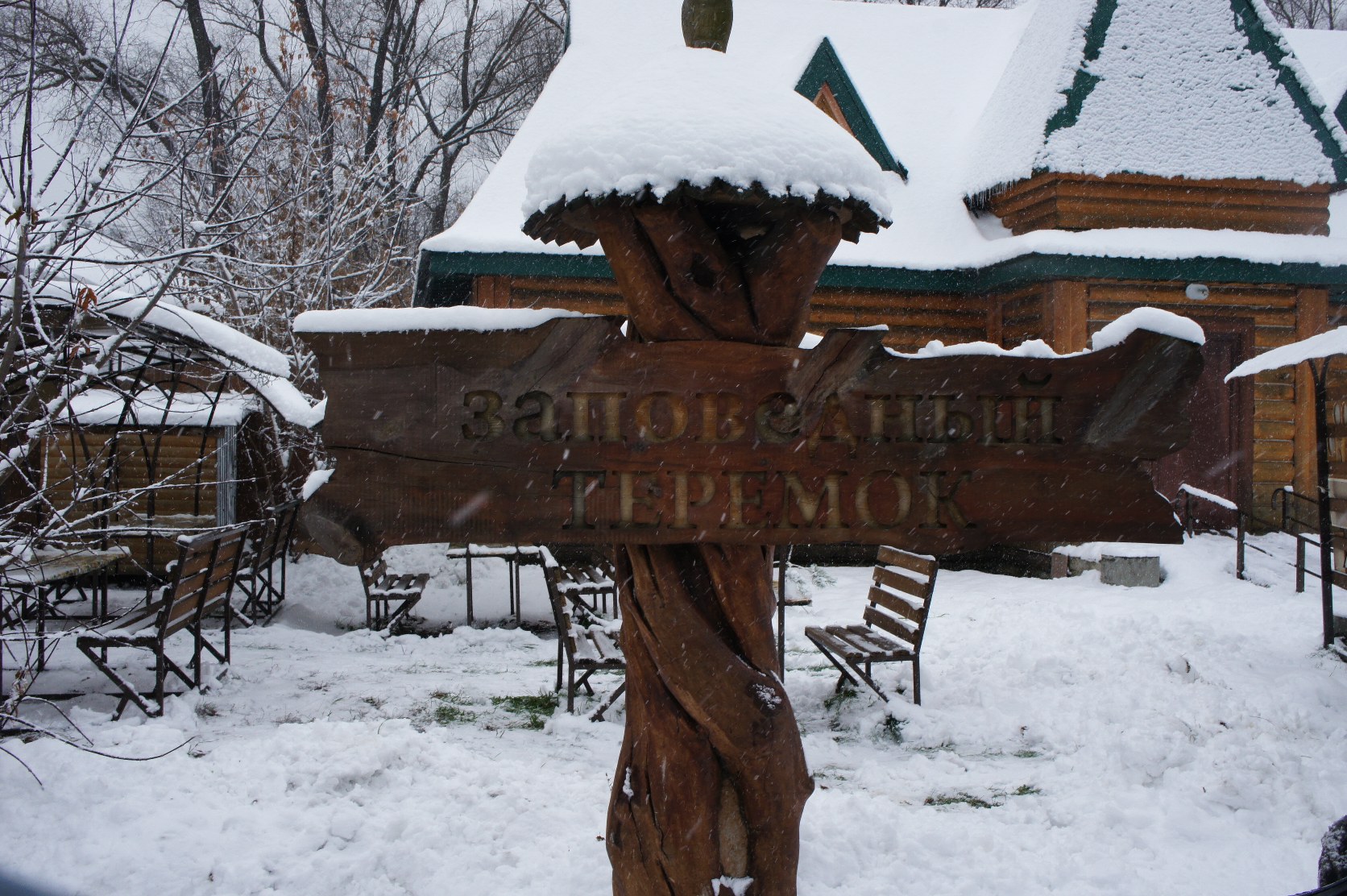 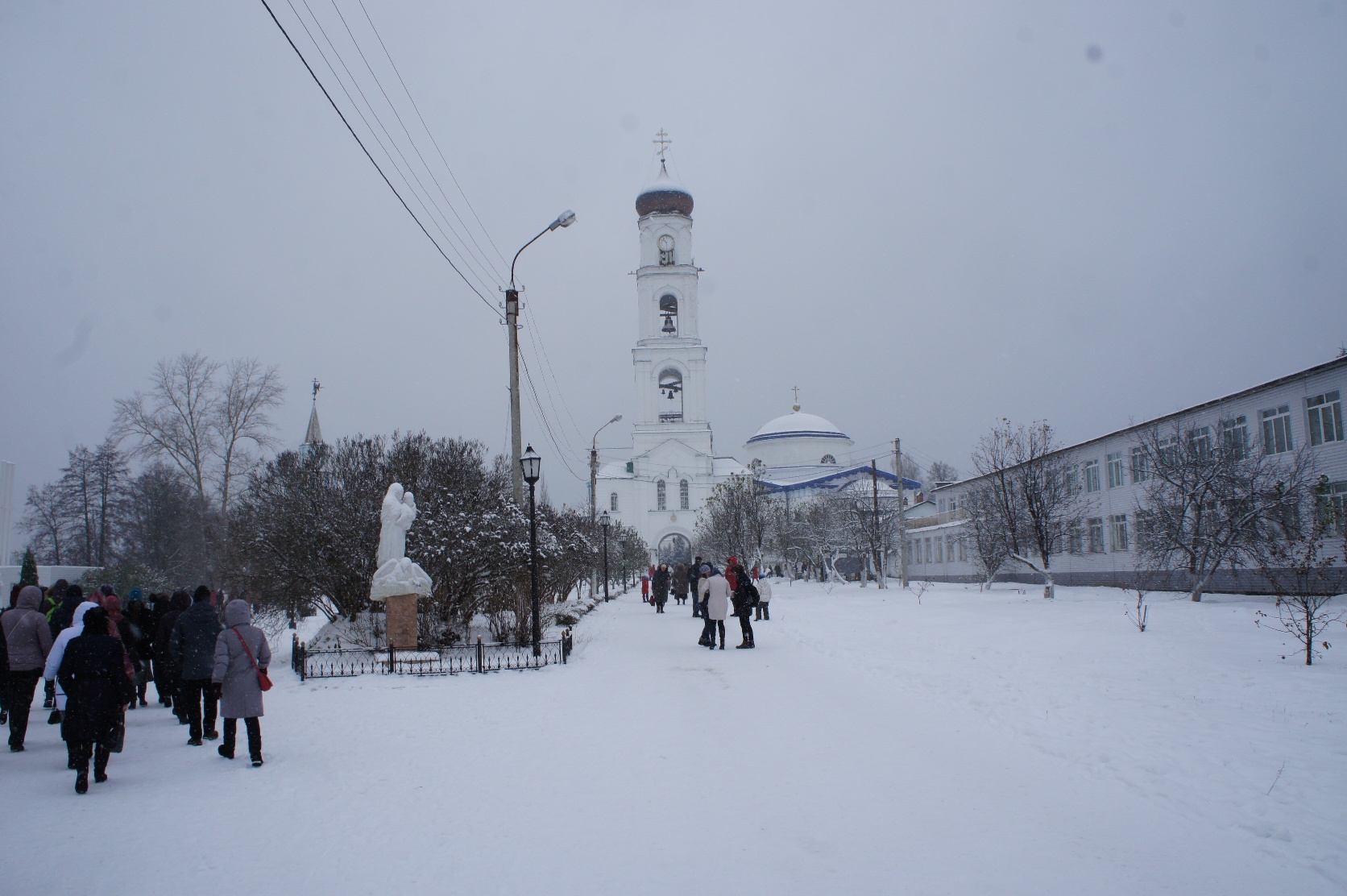 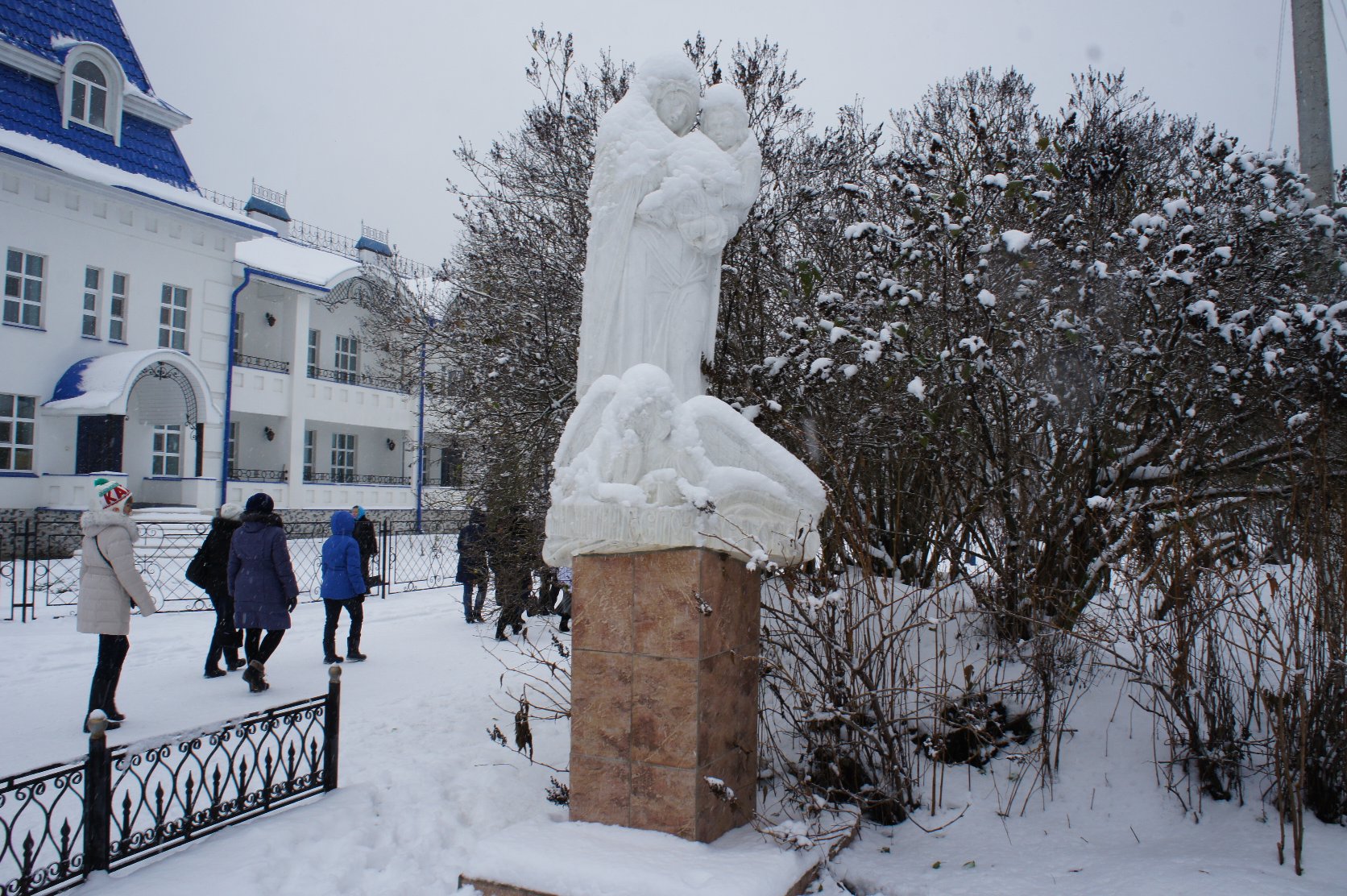 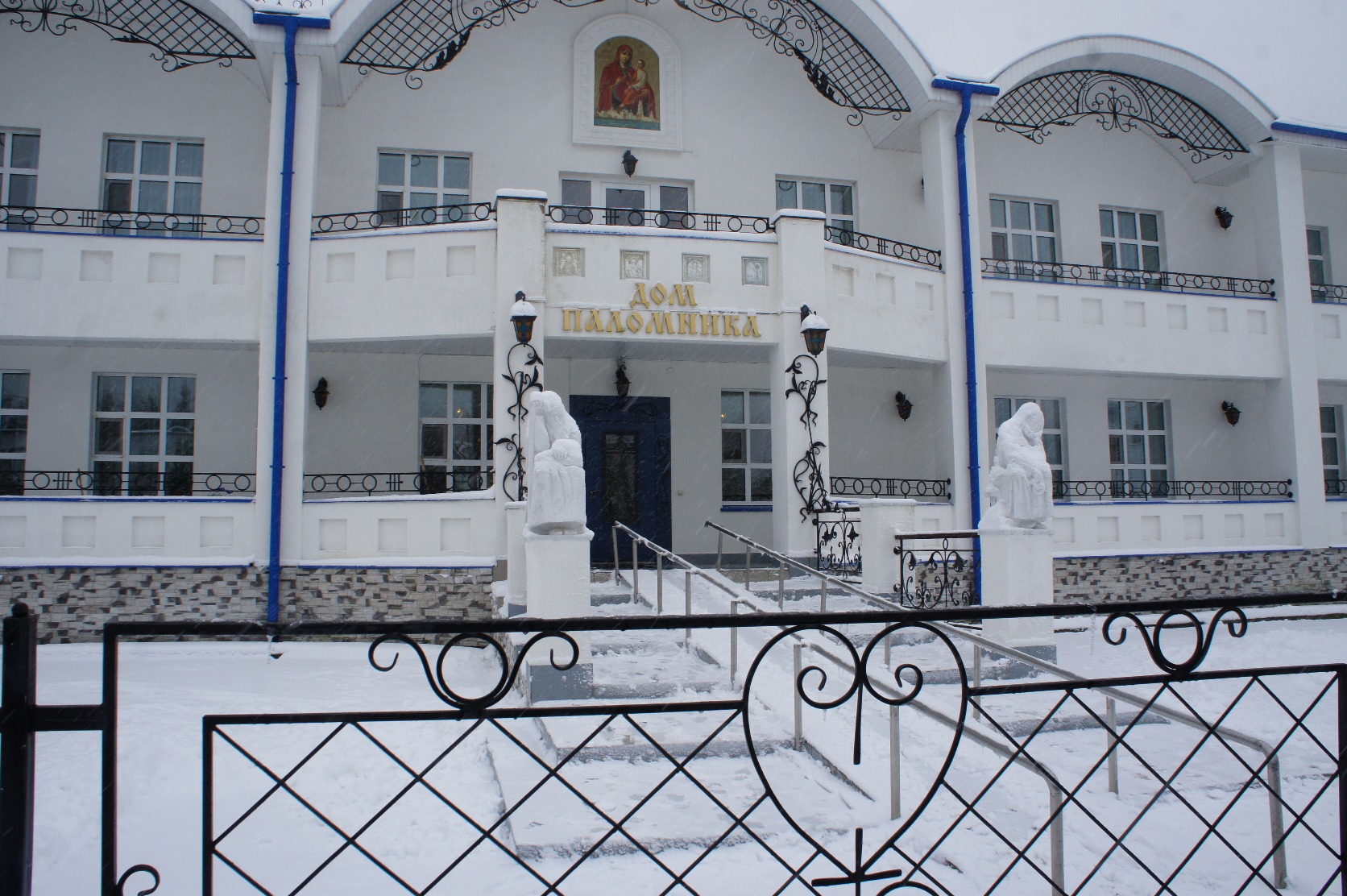 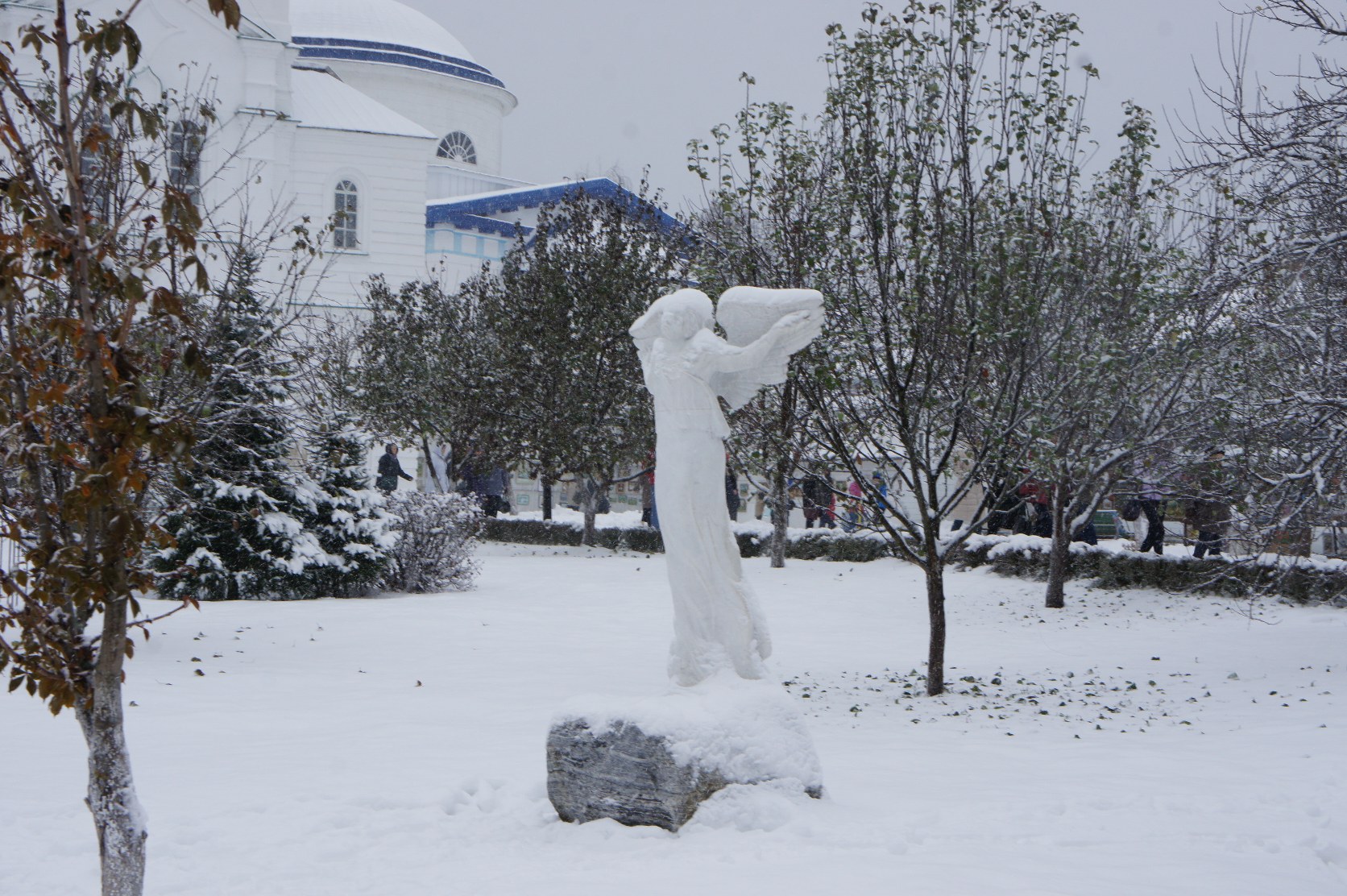 Since the monastery there are many image。

A little more until the monastery! 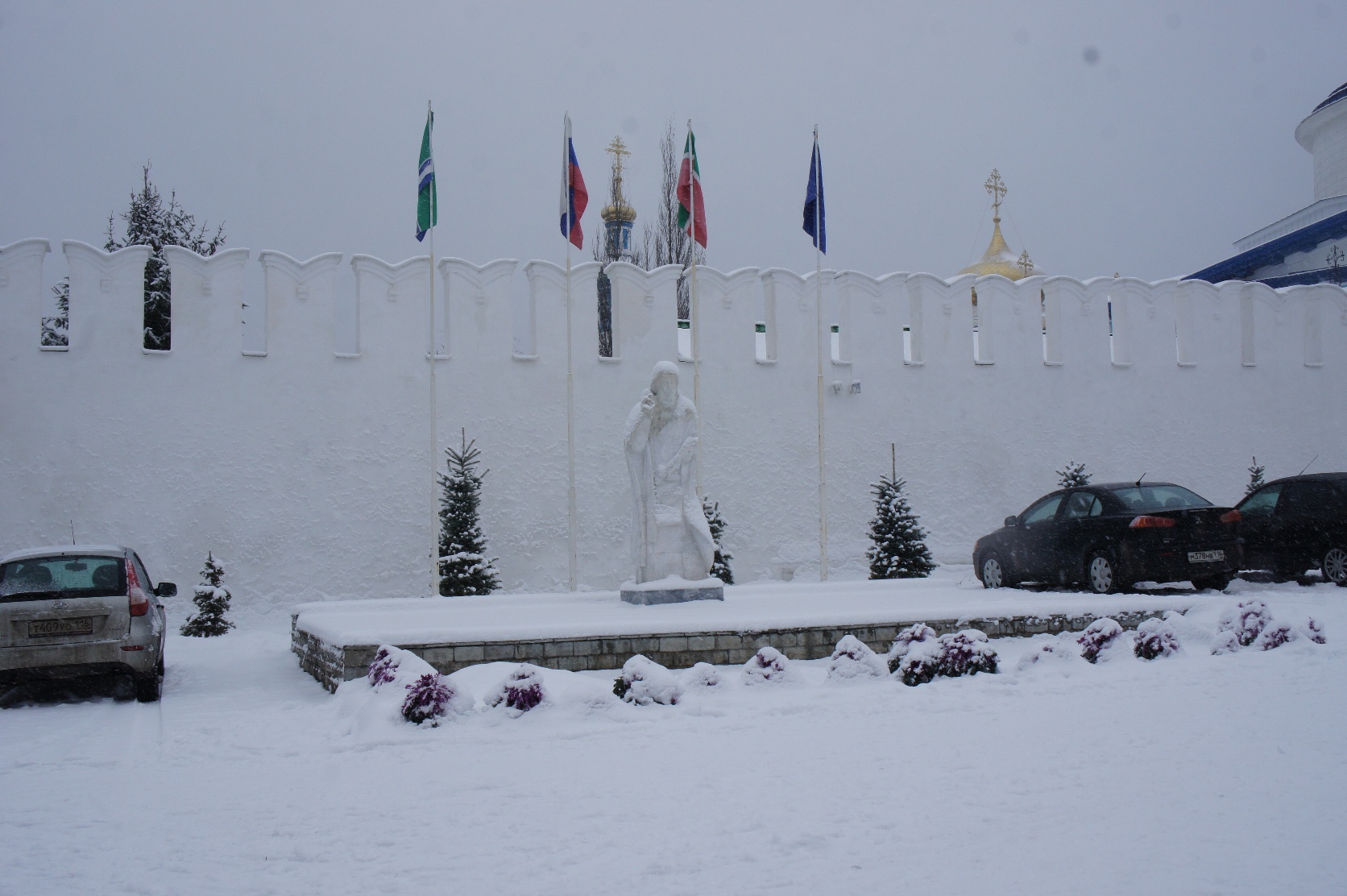 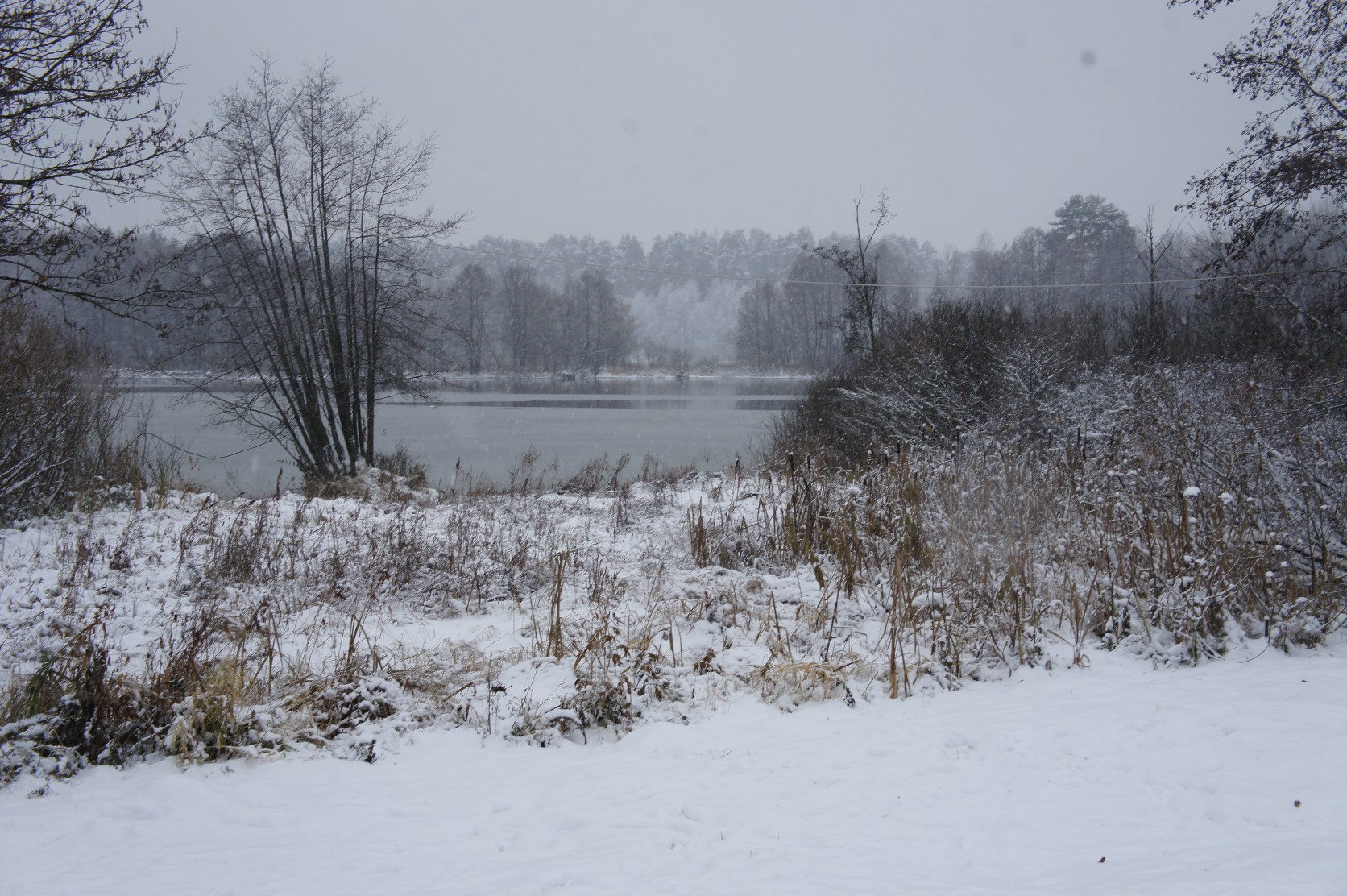 A little side trip to towards the lake。

Actually, it Raiffeisen monastery like is derived from this lake of the name Raiffeisen。Although it has only about 300m from the entrance to the back of the monastery、Whether or not there is how attractive if you look at the number of people who visit you can see。

Let's go so like a little more Chikayoreru in lake。 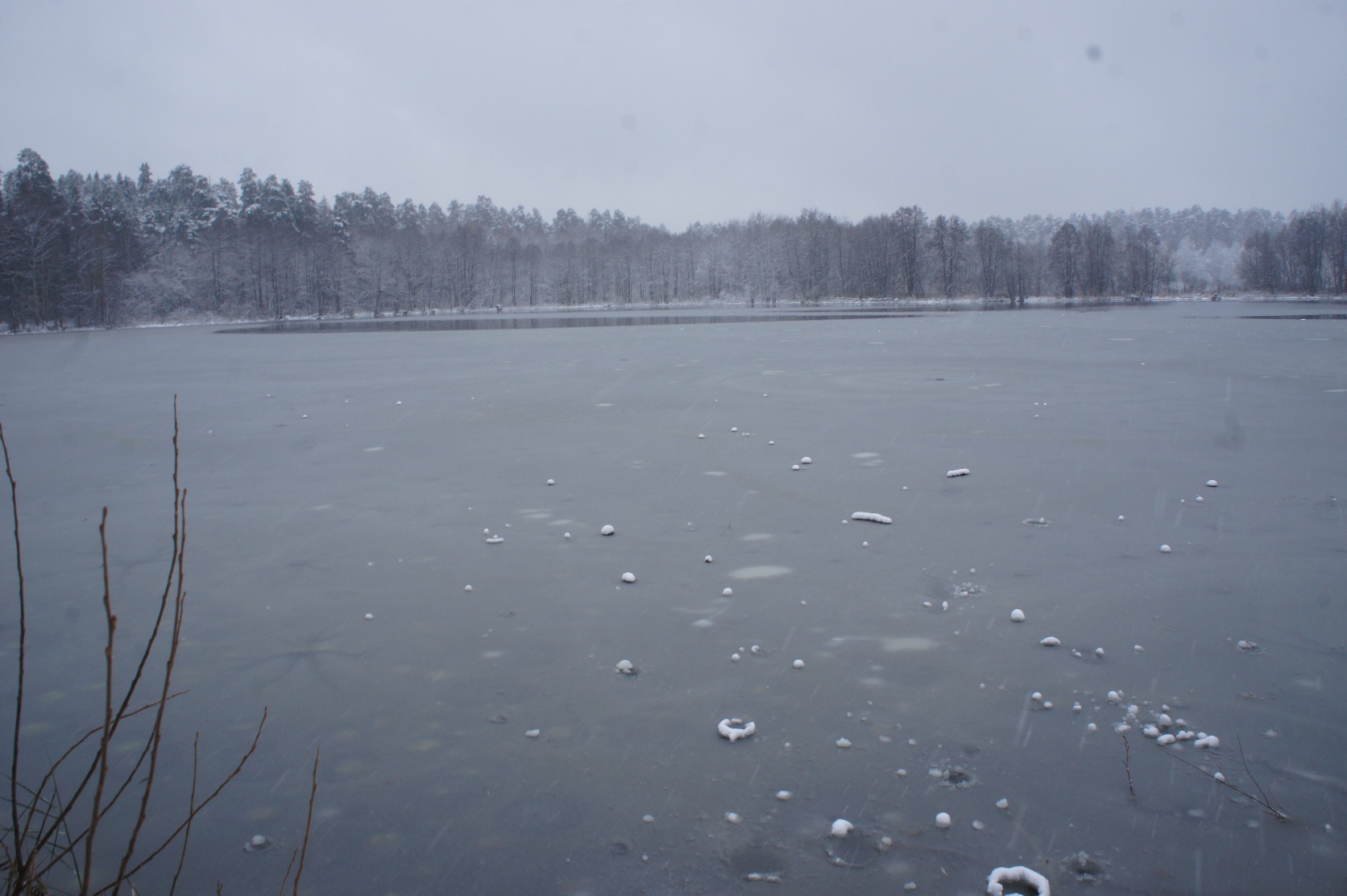 ...... still fall are frozen? But it also looks as frozen only in the vicinity of the surface is not yet complete。 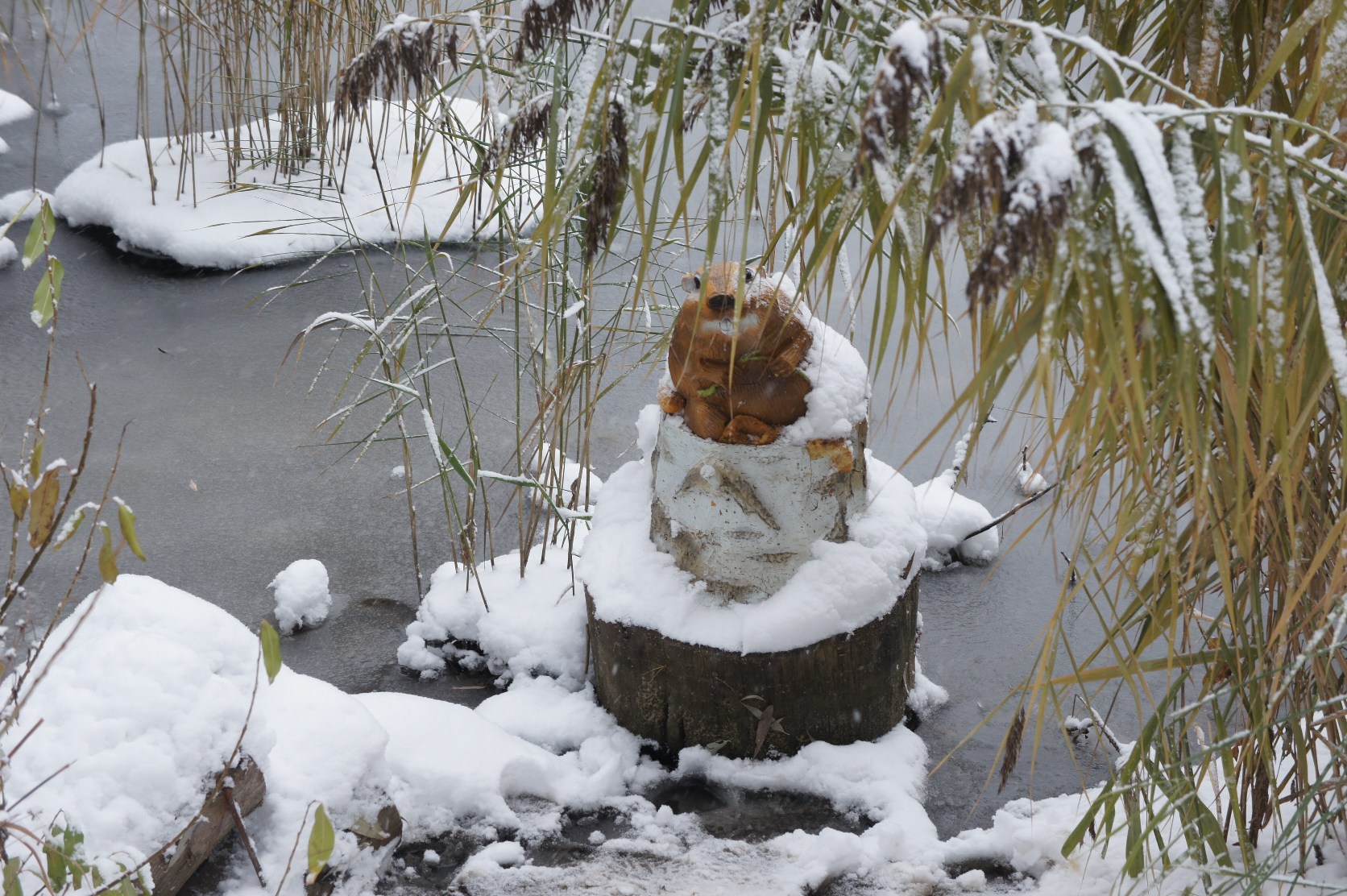 animal? Colorful image If you think or。Whether the dog of the list of the。 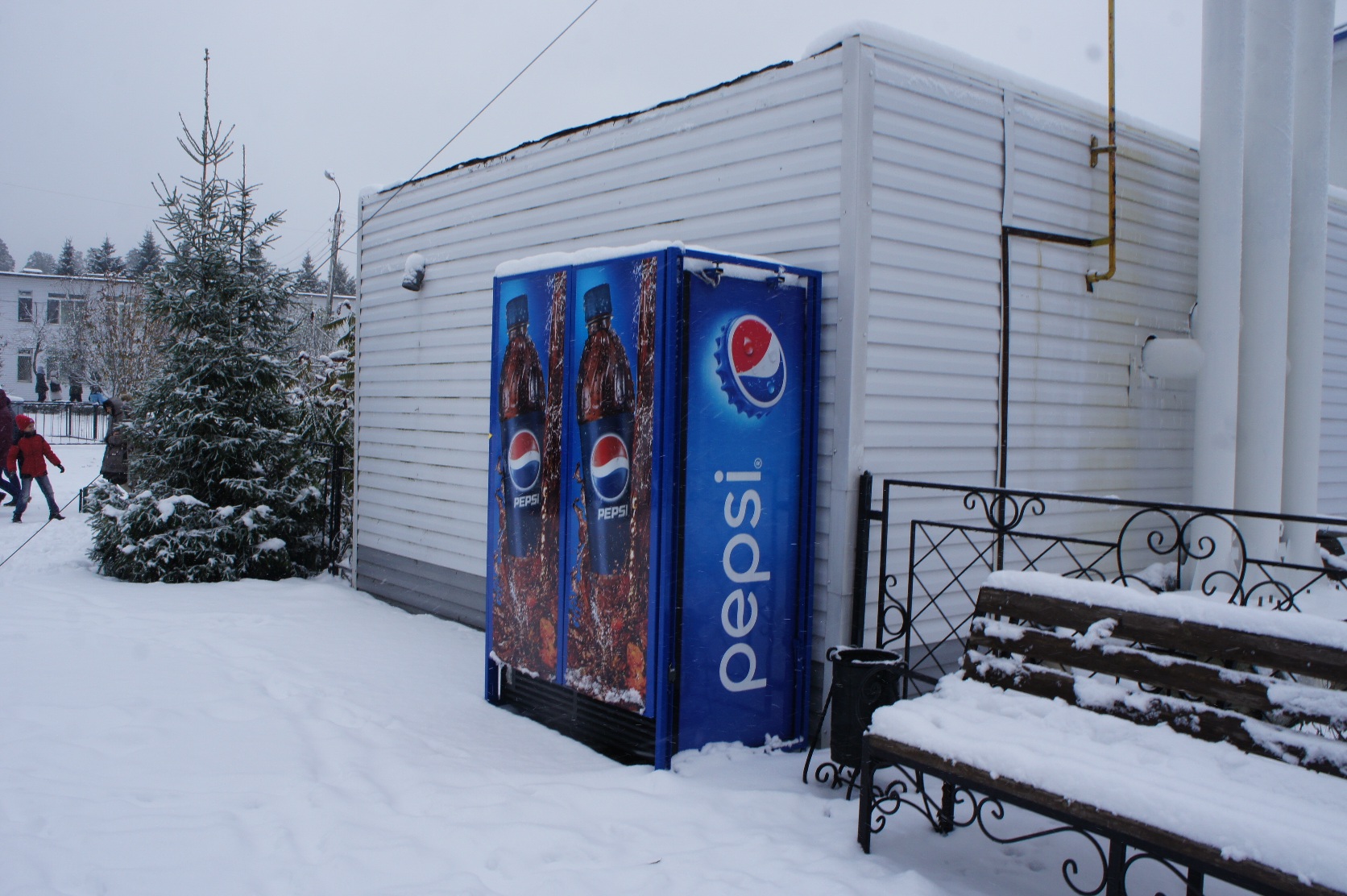 Vending machine of Pepsi。But I think that it is not found, the middle people, even in such a reverse side 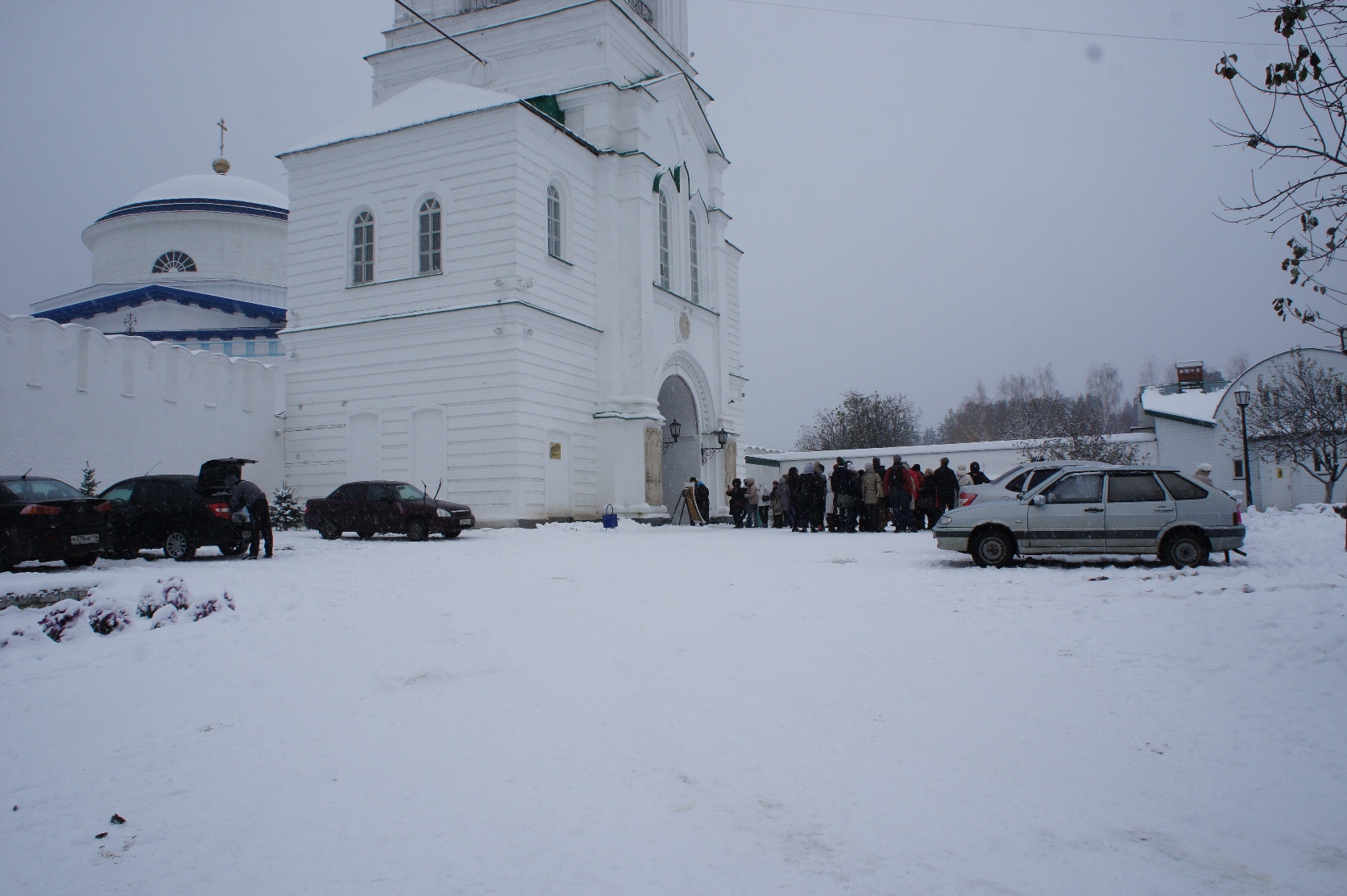 Now that we have longer I was introduced before the lengthy entering the Raiffeisen monastery in the site continues to next time!