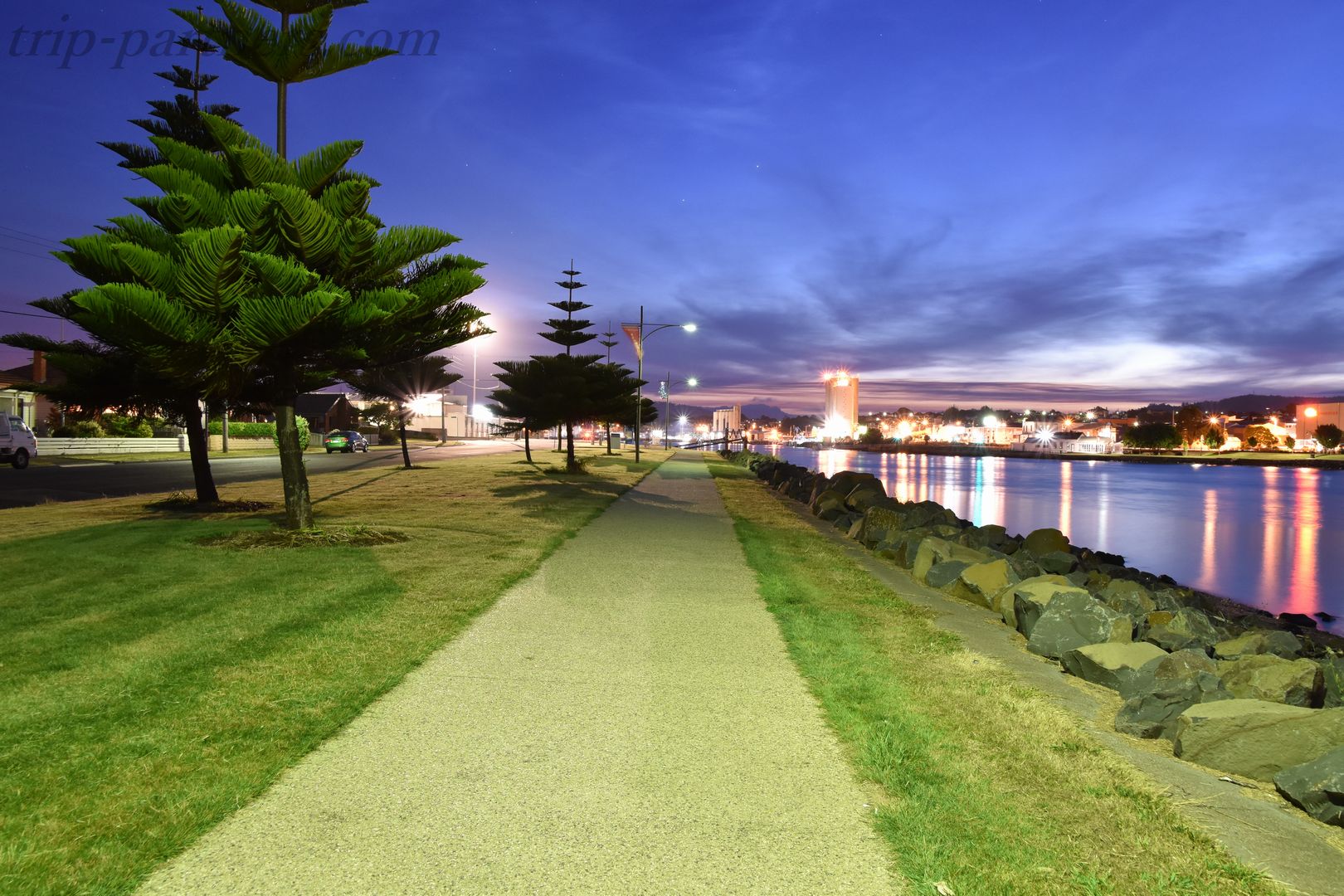 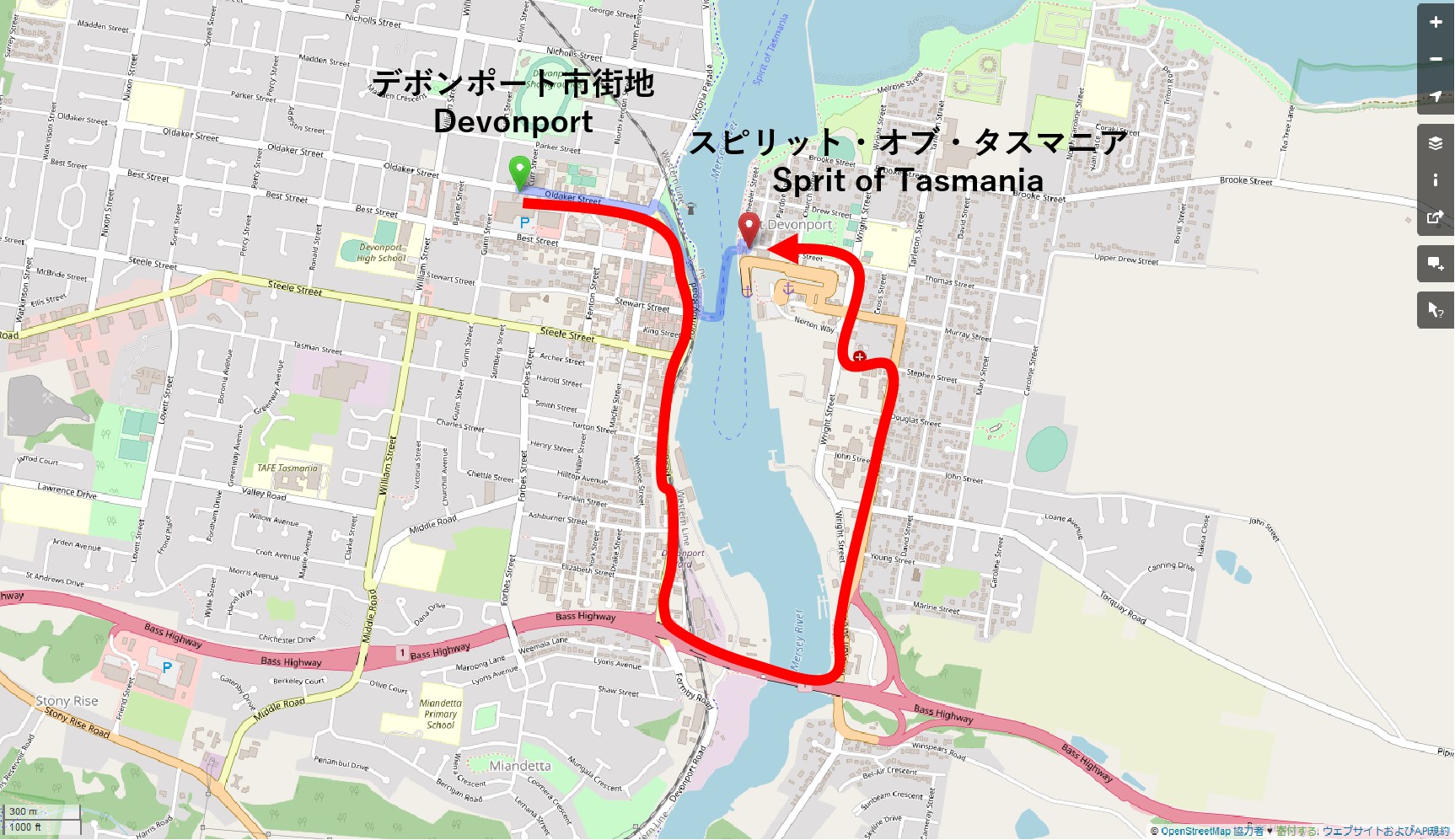 To begin with、Route in the case of light blue routes with ferry。If the required time is there is no waiting time of the ship about 12 minutes。Is the most recommended way to get。However、Ferry is on weekdays 7:00～17:30And Saturday 9:00～17:00Only not open until。In other words、Is that not available in addition to the time and Sunday。

so、This time, I was in tears walking route because they did not meet the time。Red route on the map it is。Distance took about approximately 1 hour at about 5km。Although、Having or shopping at the supermarket or take a photo by rolling the suitcase、As Dekirukana arrive in about 40 minutes if you hurry。

Although it will introduce later、This time accommodation and hotel "Edgewater Hotel』。Since the motel or rather hotel offers parking are available for those who visit in the car。Since the very close from the Spirit of Tasmania it is recommended!


It exits the Devon port city 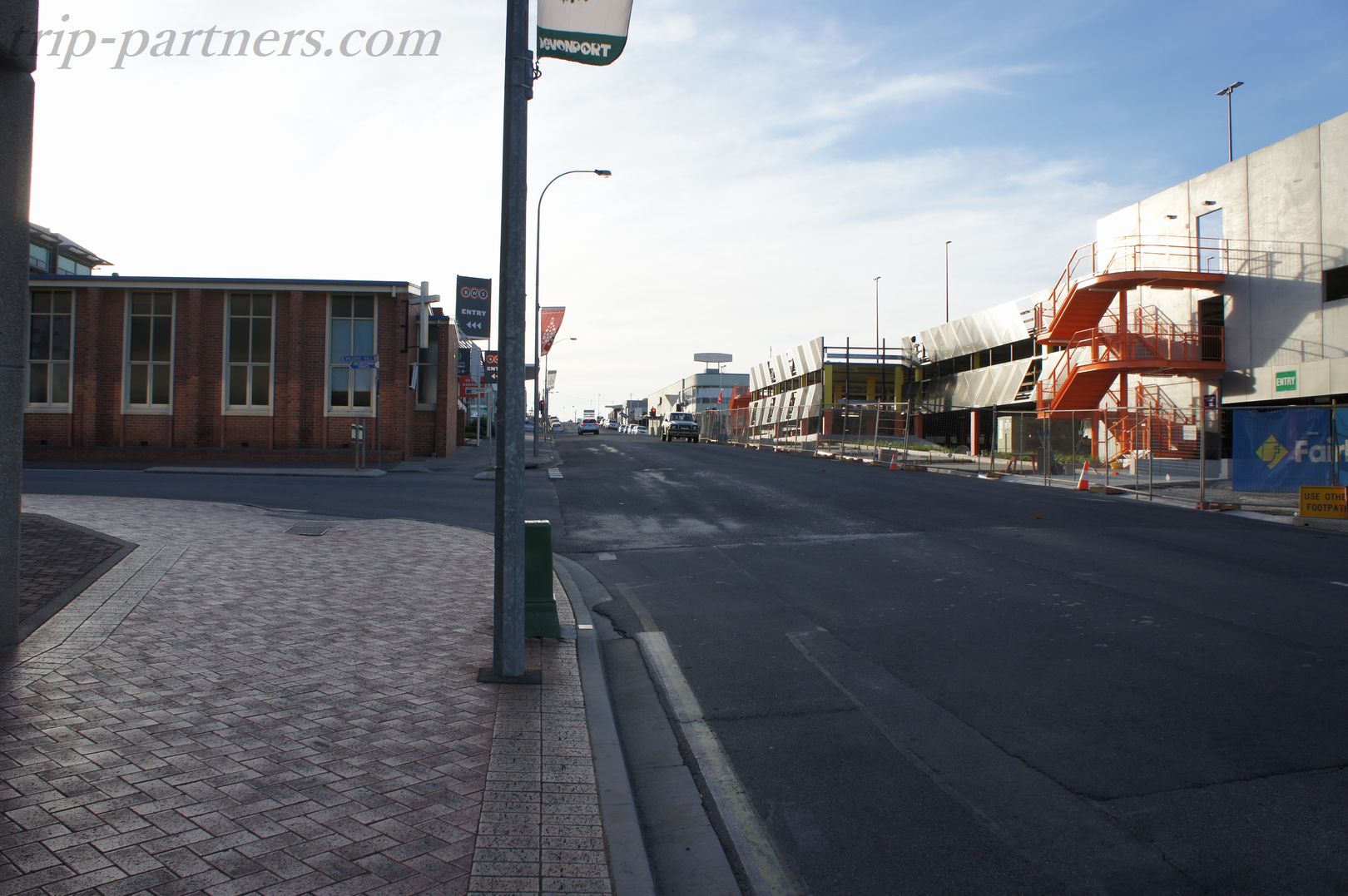 The time is was around the time 19。Town of Devonport, we have deserted。No way did not think to have subsided so early time。Here Tasmania is the fourth city of? By the way up to third place from first place is、Hobart、Launceston、It has become the Barney。 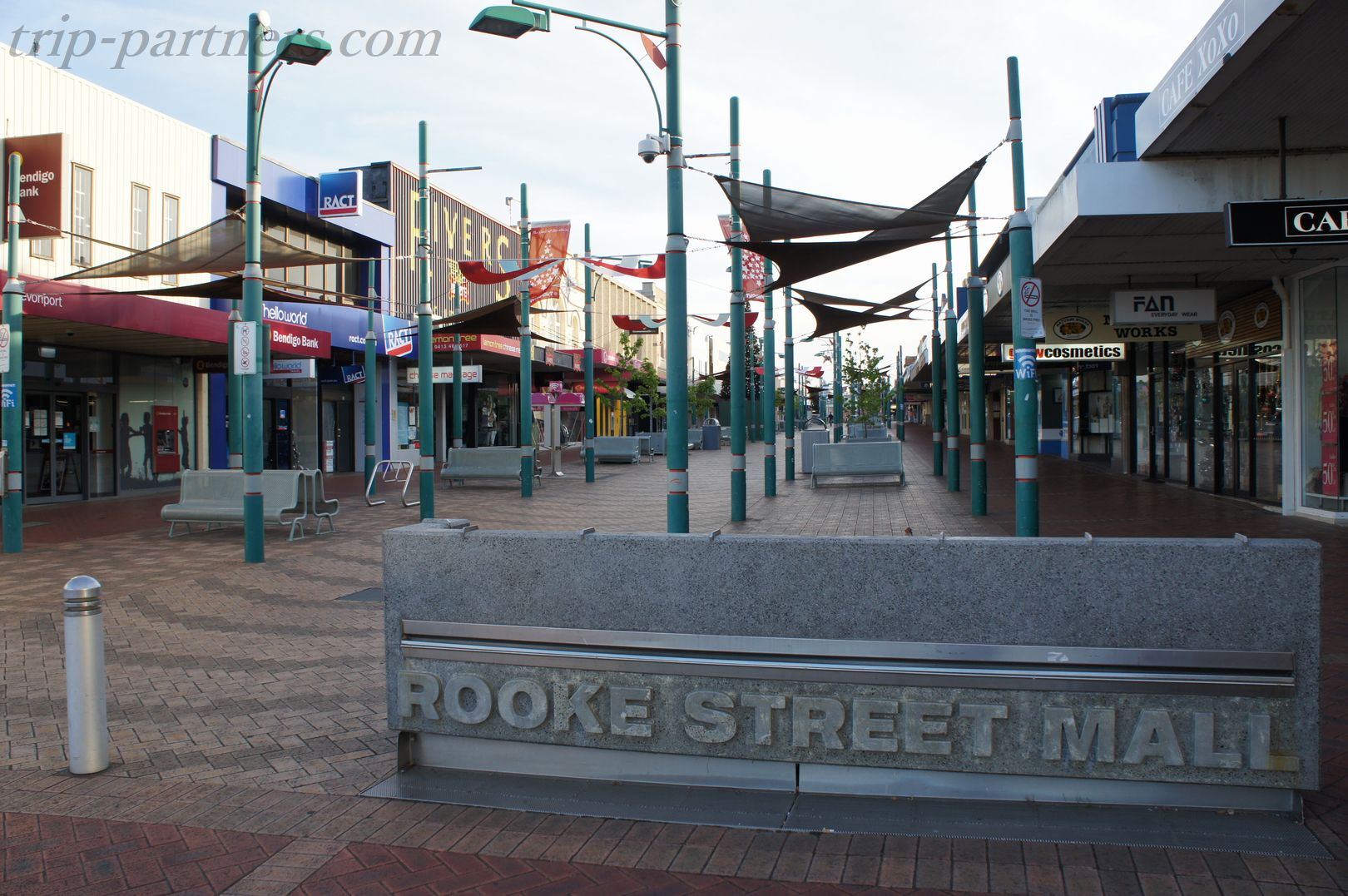 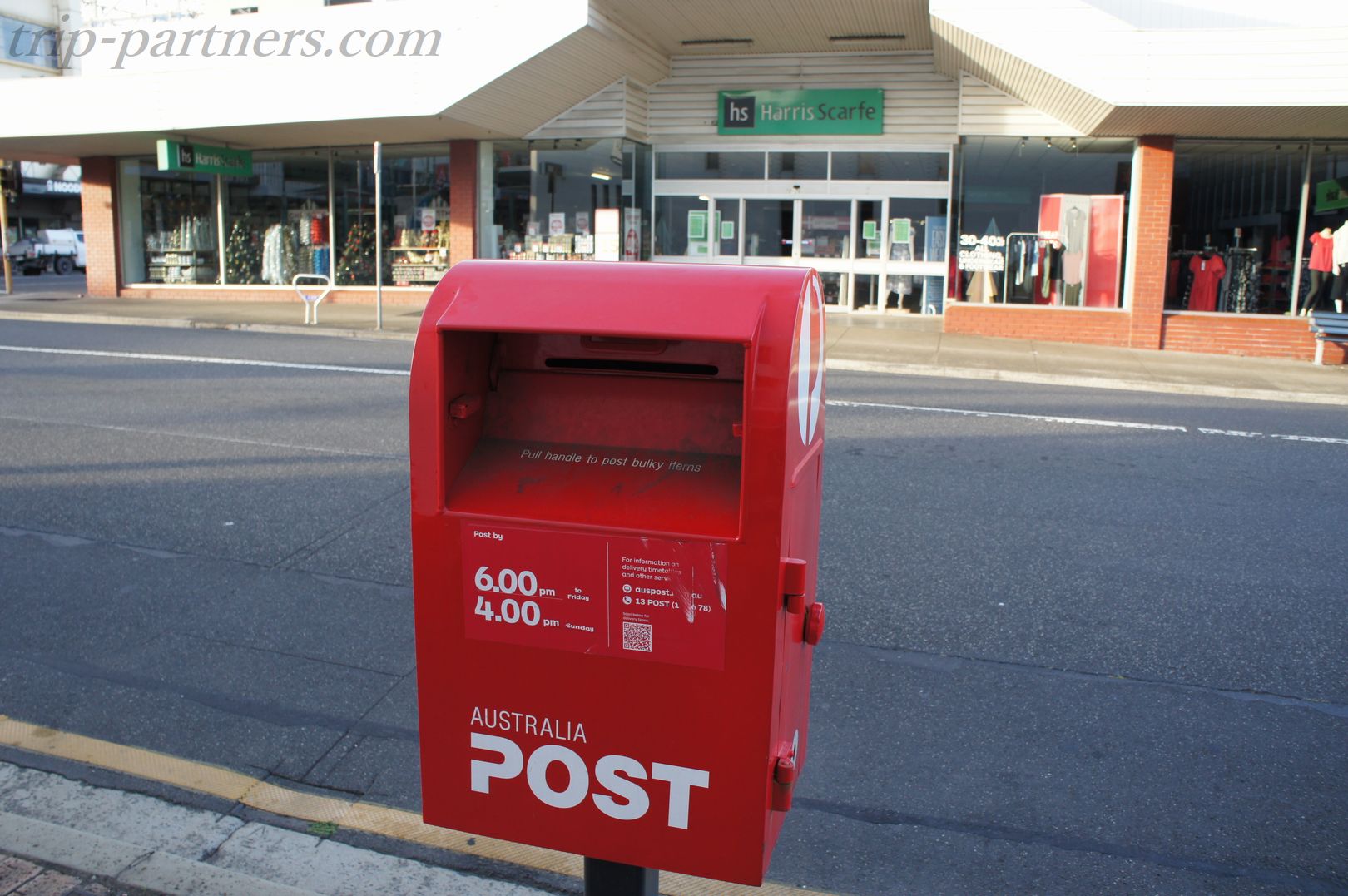 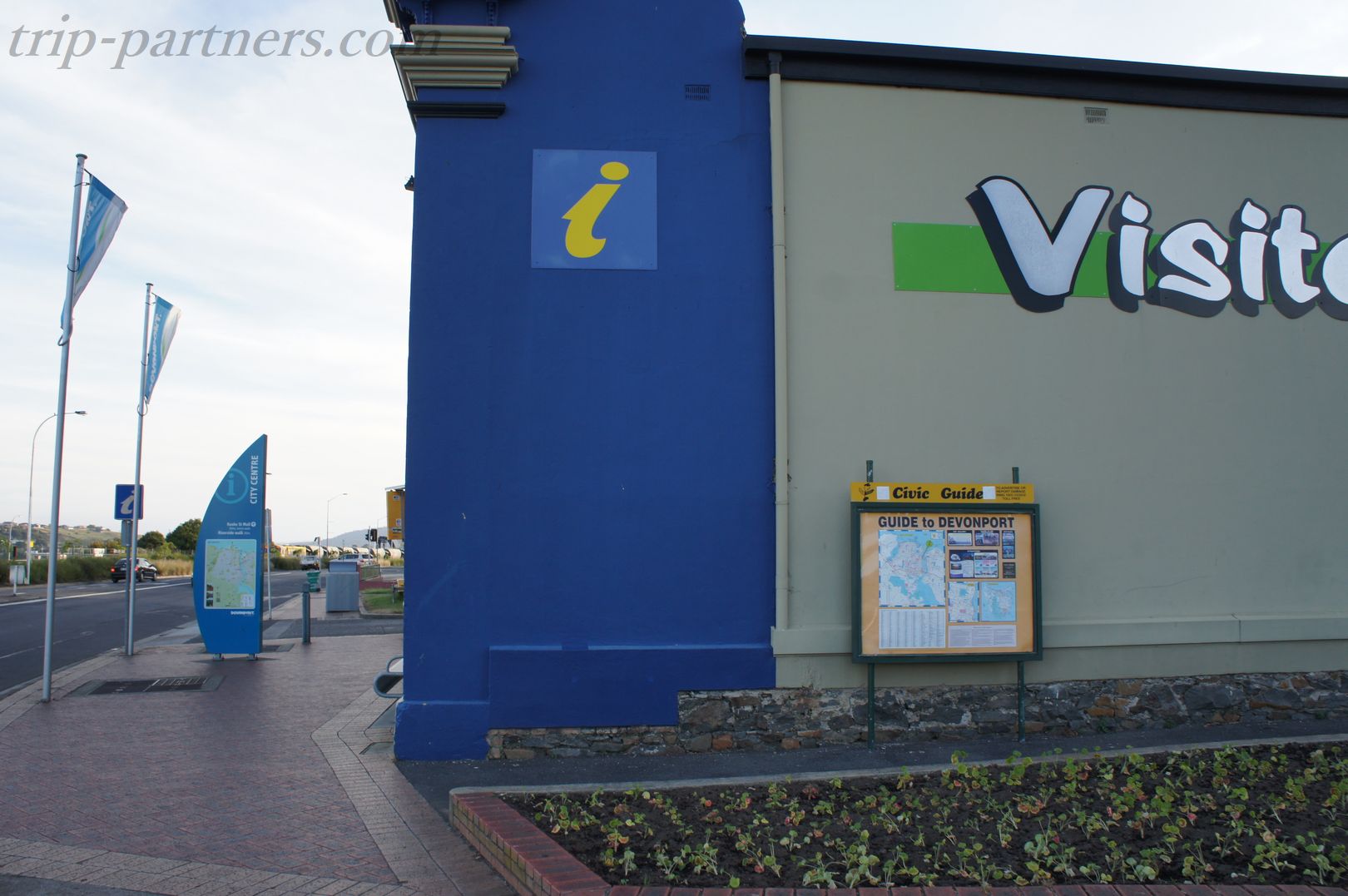 Visitor center of Devonport。Of course even here outside office hours。I'm going on this town ......

Spirit of Tasmania to the ferry landing 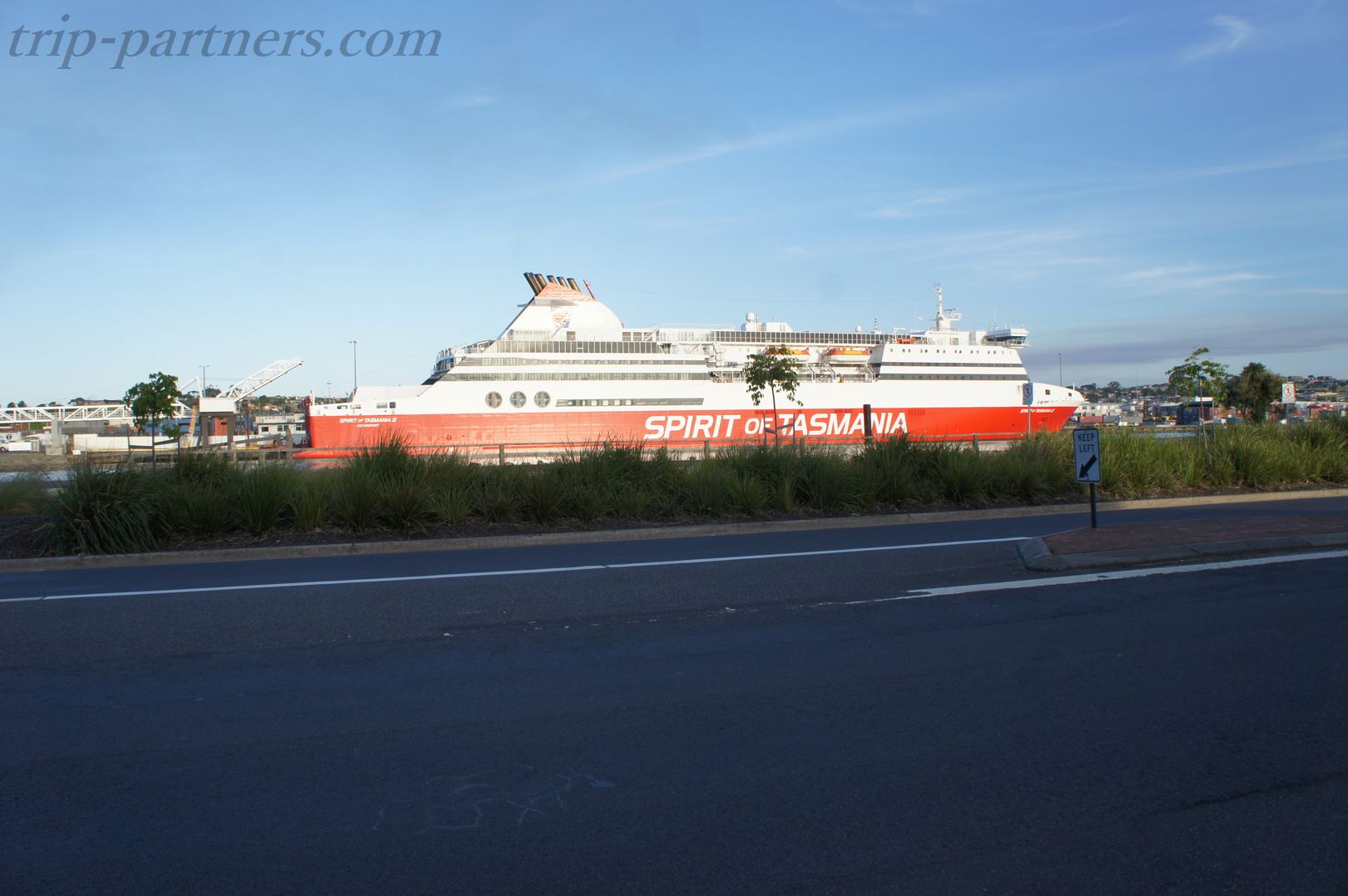 The came jumped in front of the eye and out along the river Spirit of Tasmania! It seems to start the soon departure preparation。tomorrow、I also I is not going to Melbourne aboard the array 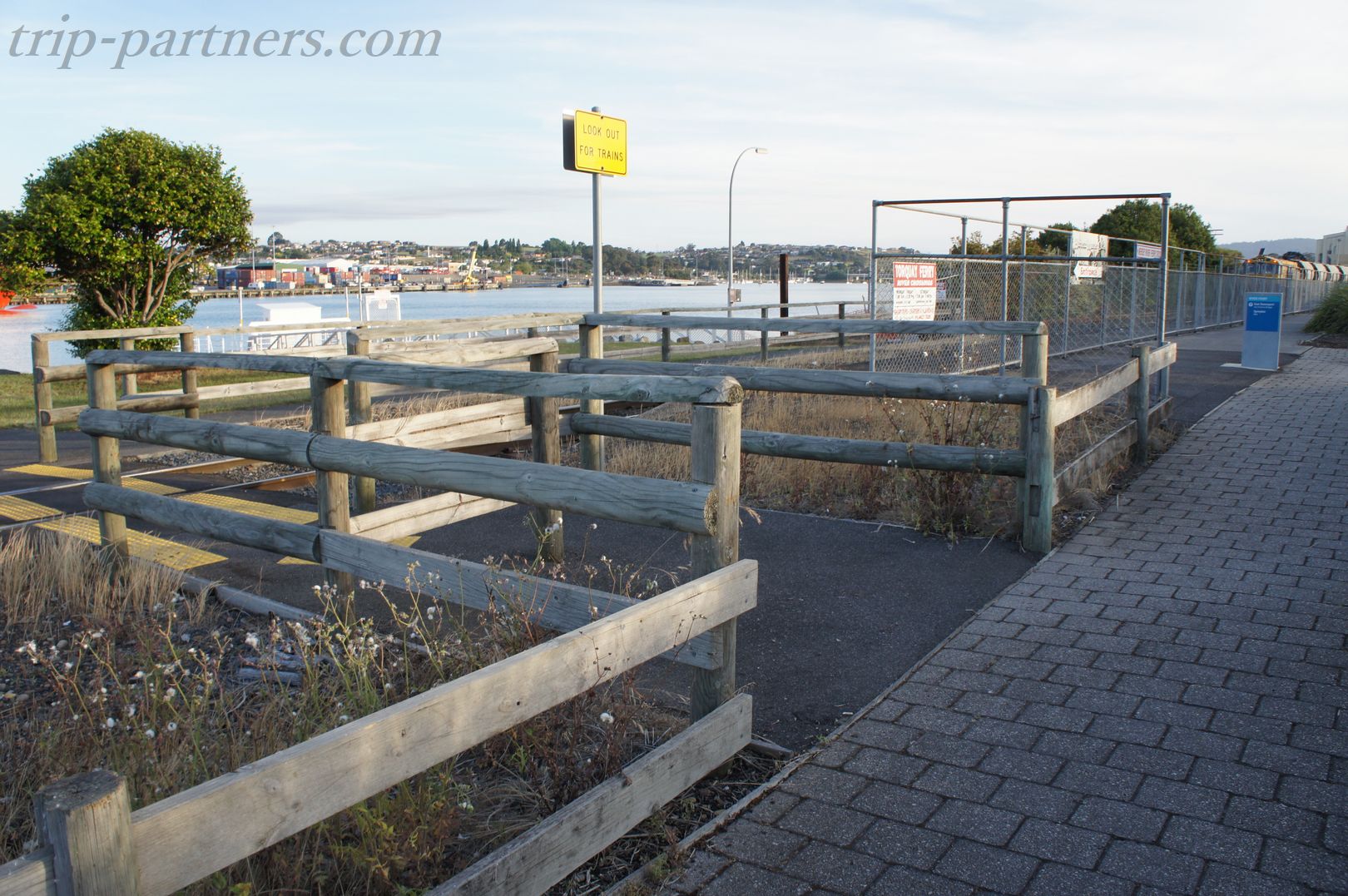 Cross the railway for the time being towards the river。I wonder if I have this railway now also used? But I did not see the place you are through even once ...... 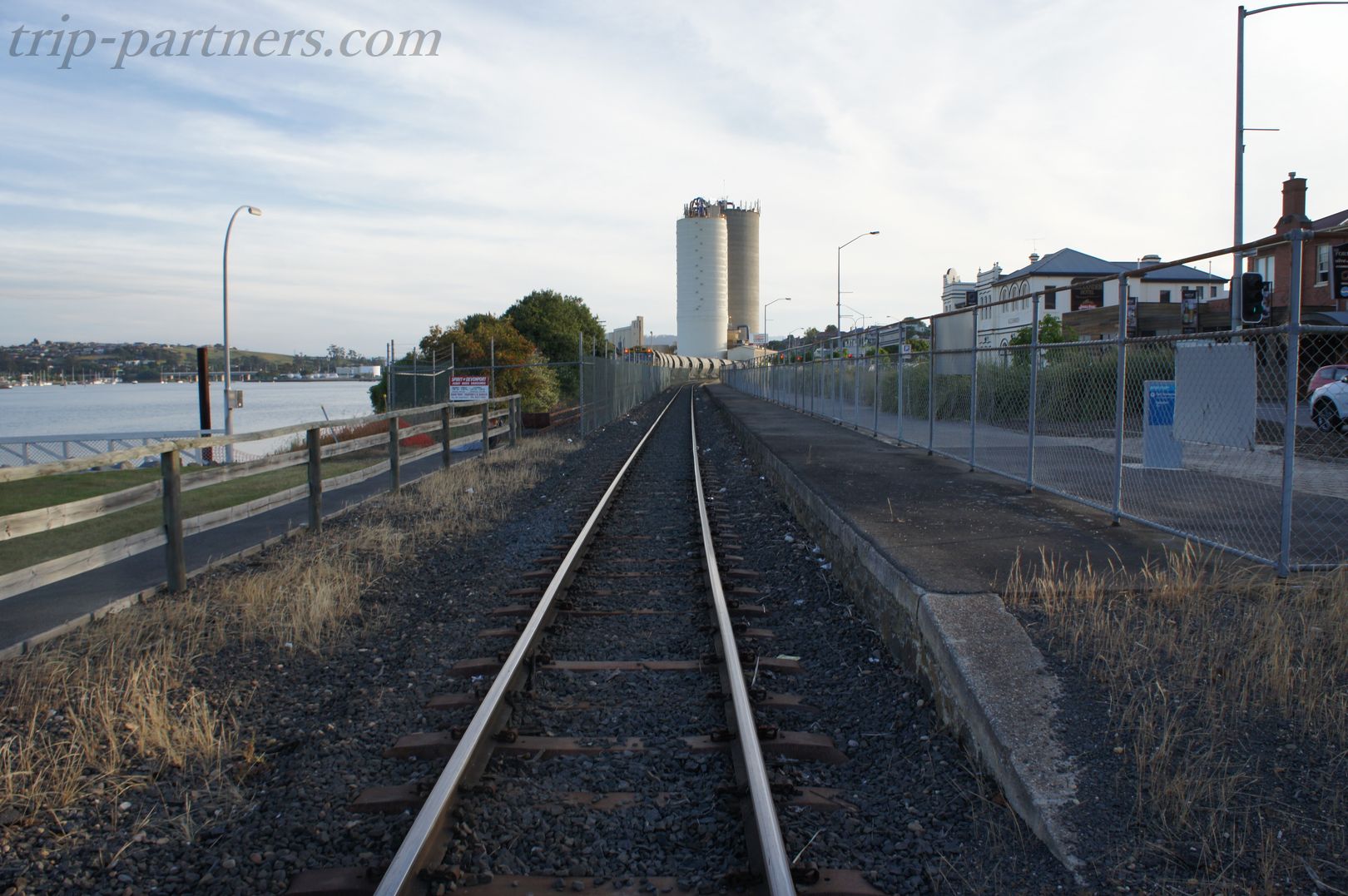 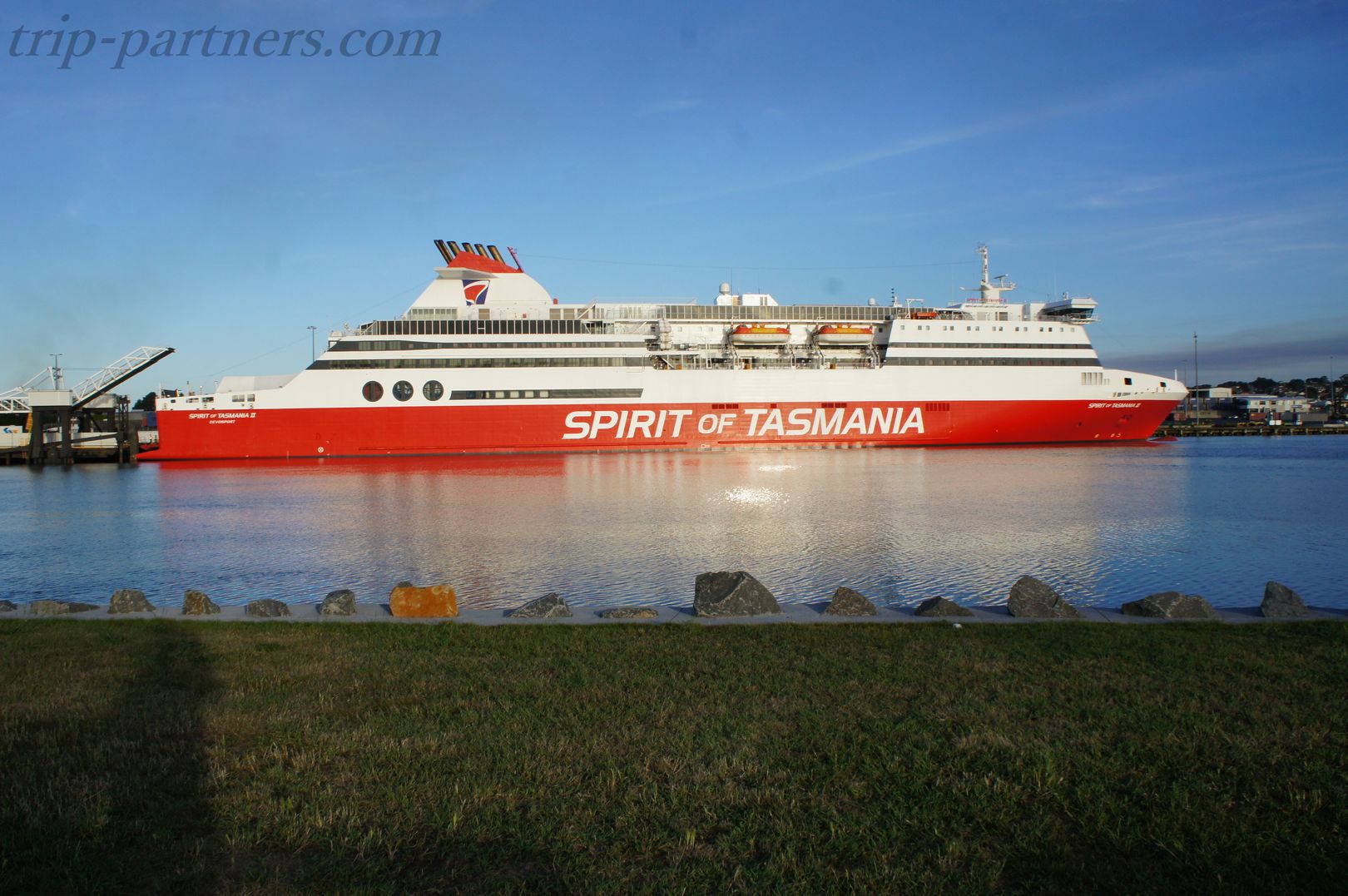 Another ferry is so close! 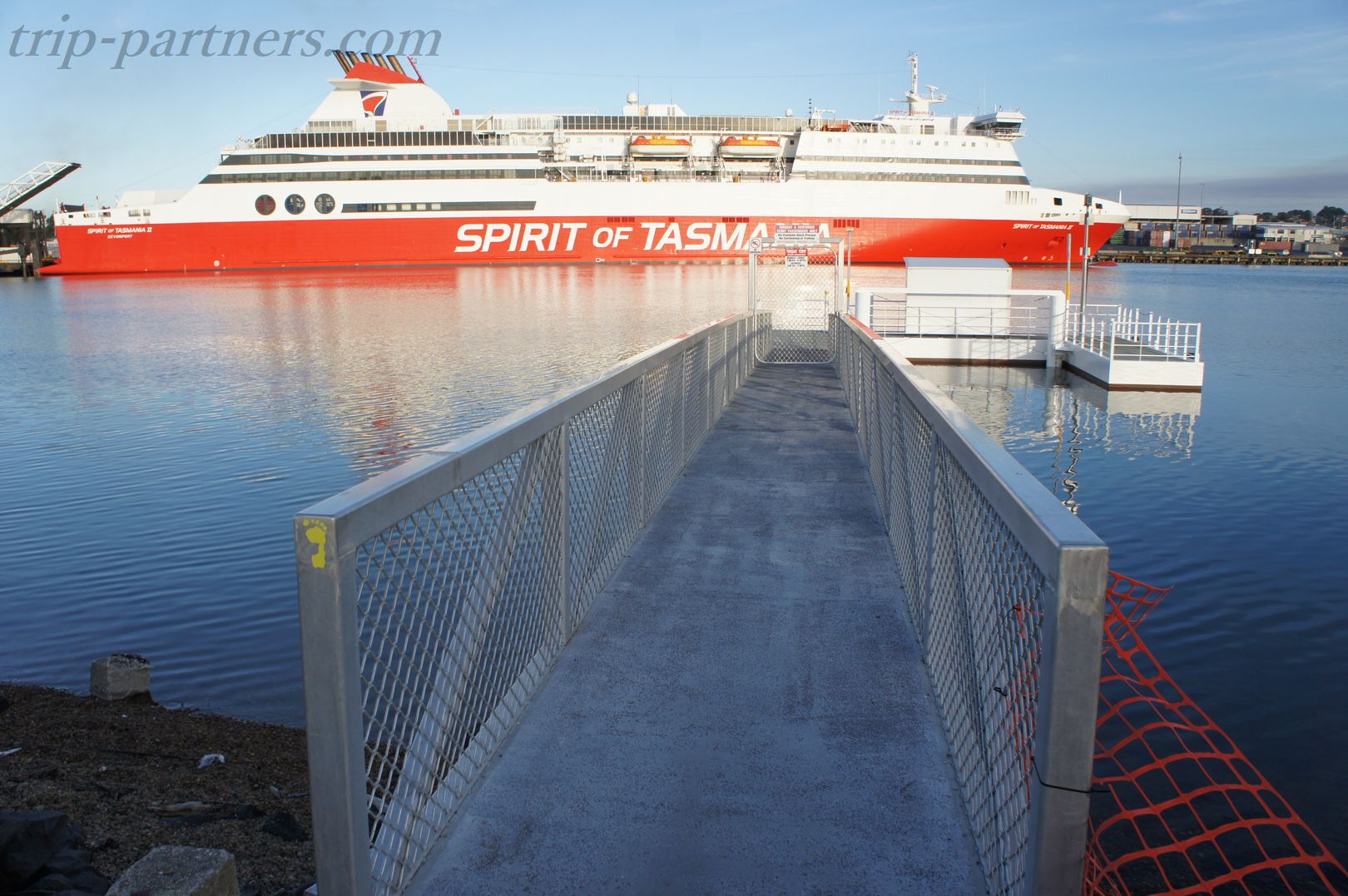 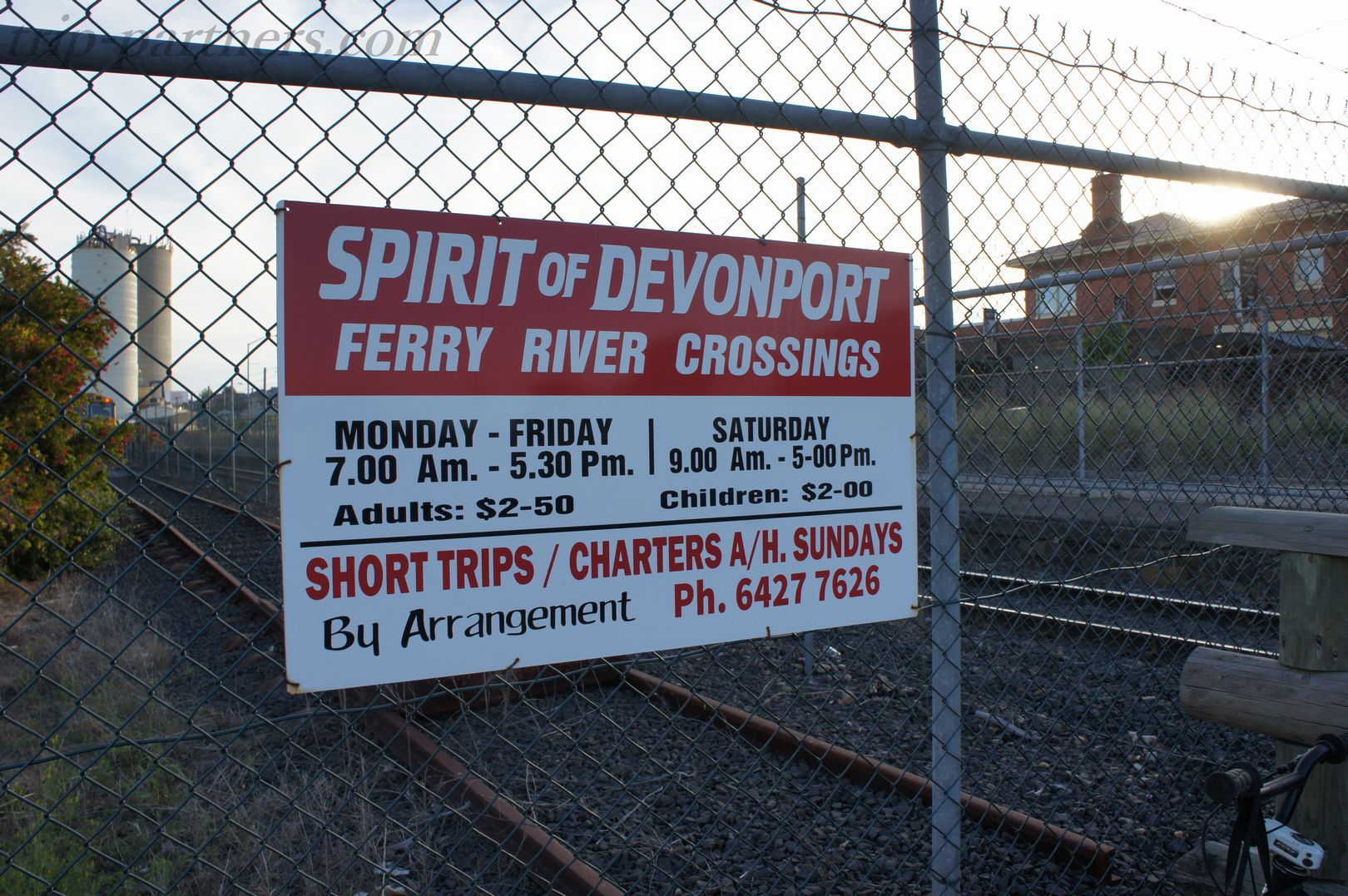 Open from morning to evening on weekdays and Saturdays。Sunday seems to ride if the phone。Huh ...... 2.5 ...... you want to ride if the ride in the Australian dollar 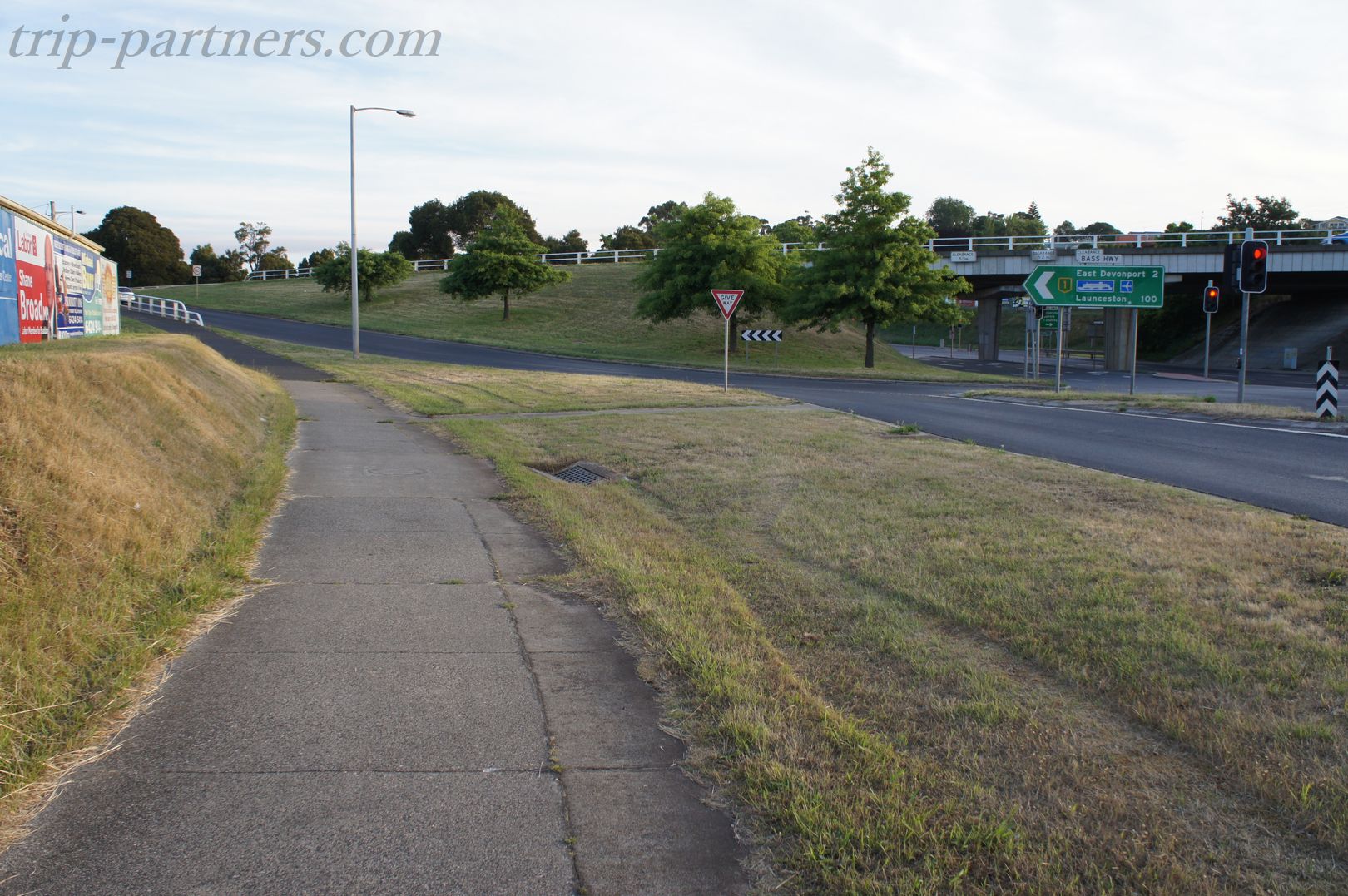 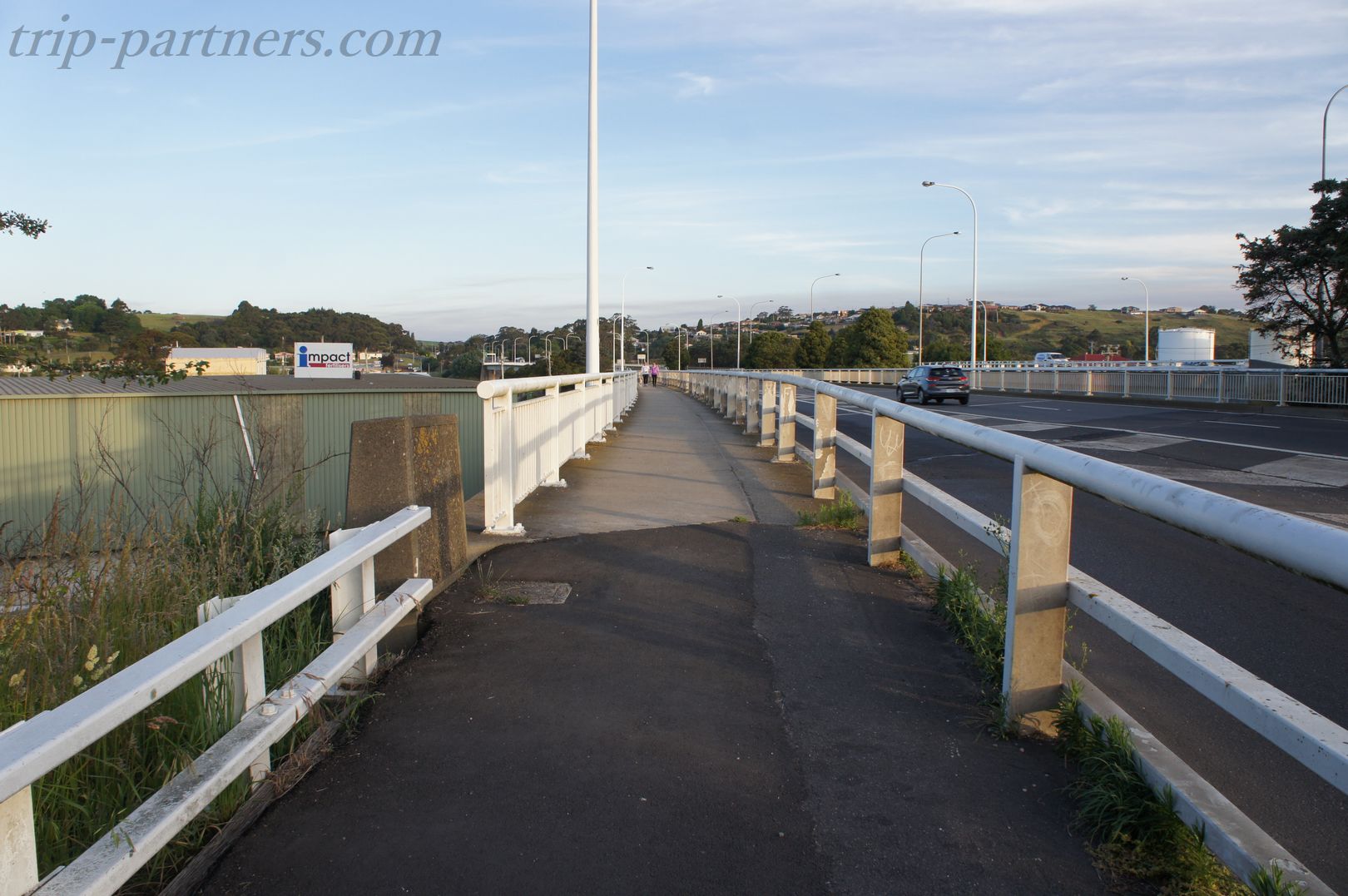 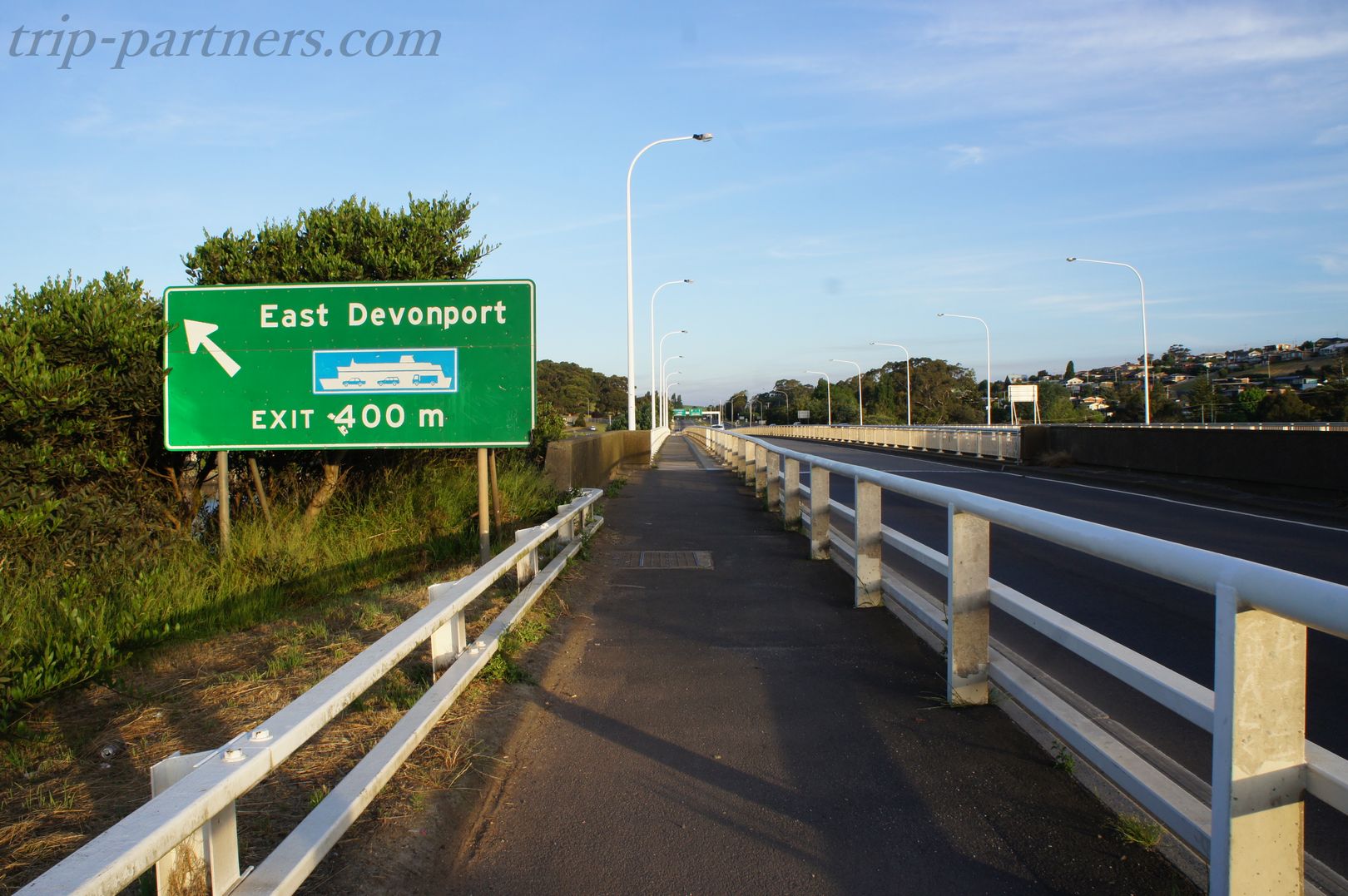 It will head to the left East Devonport。 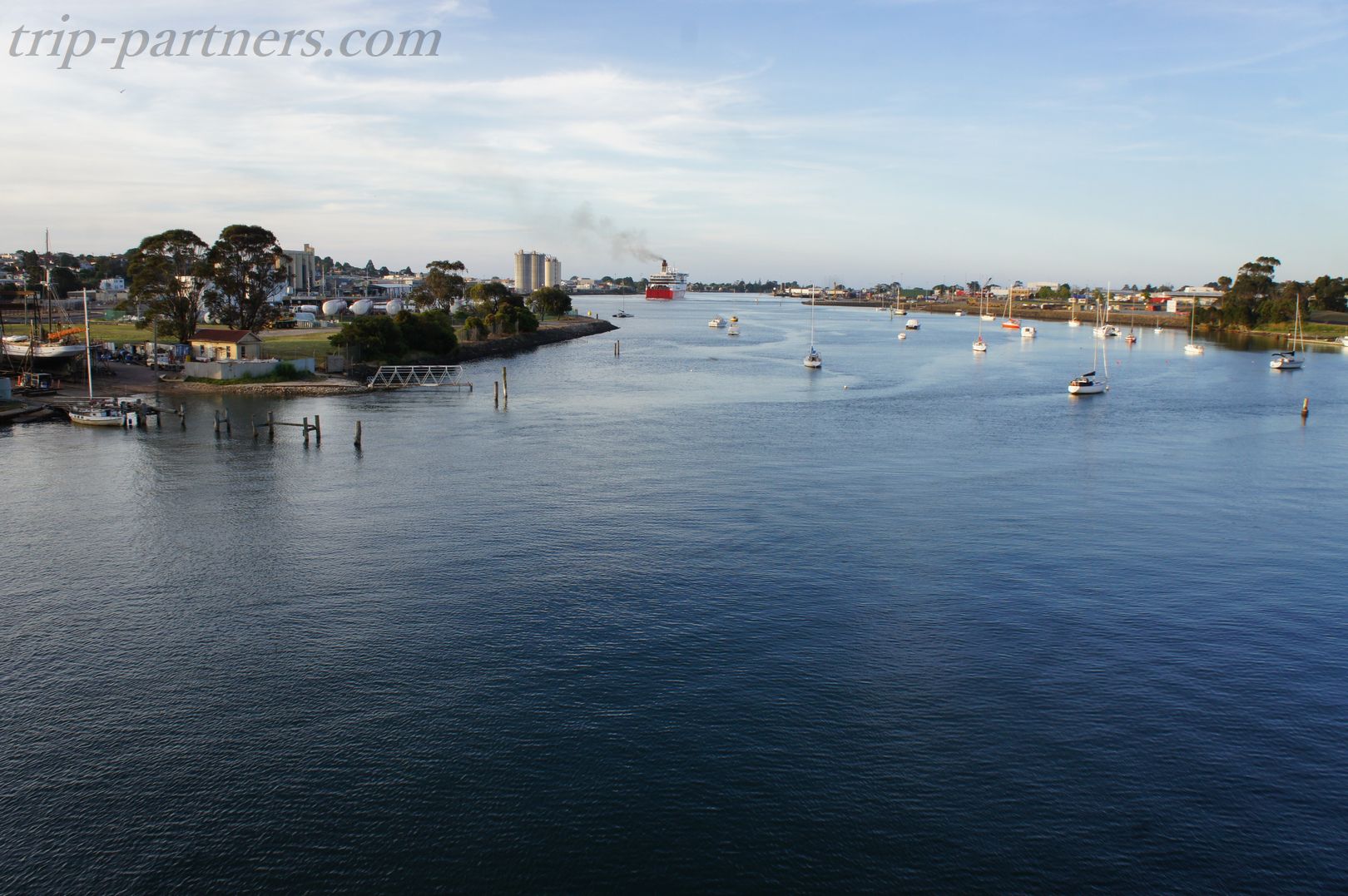 Merge - the river boat is full! The city is a success on the river is to have I been deserted ✌ 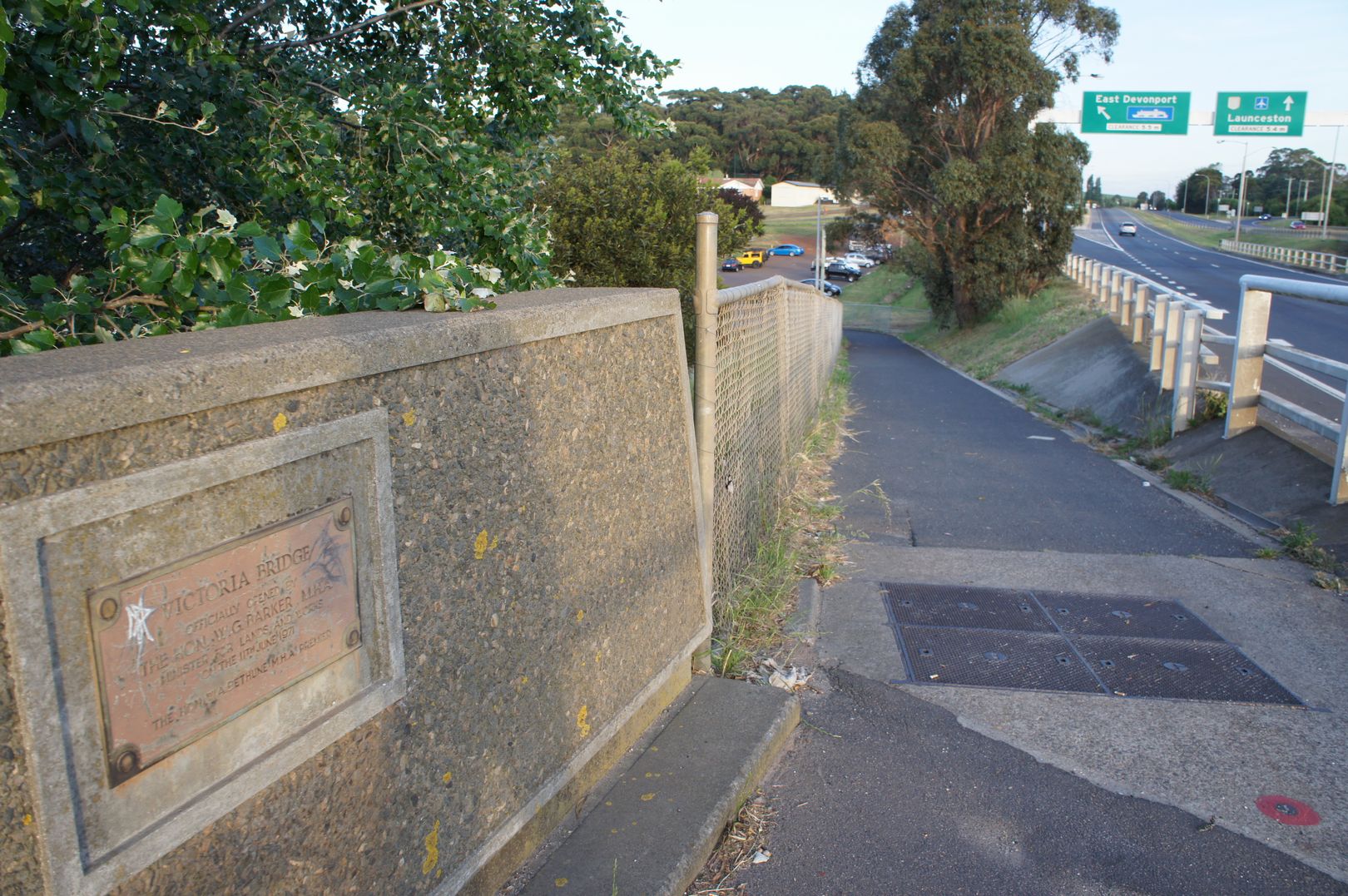 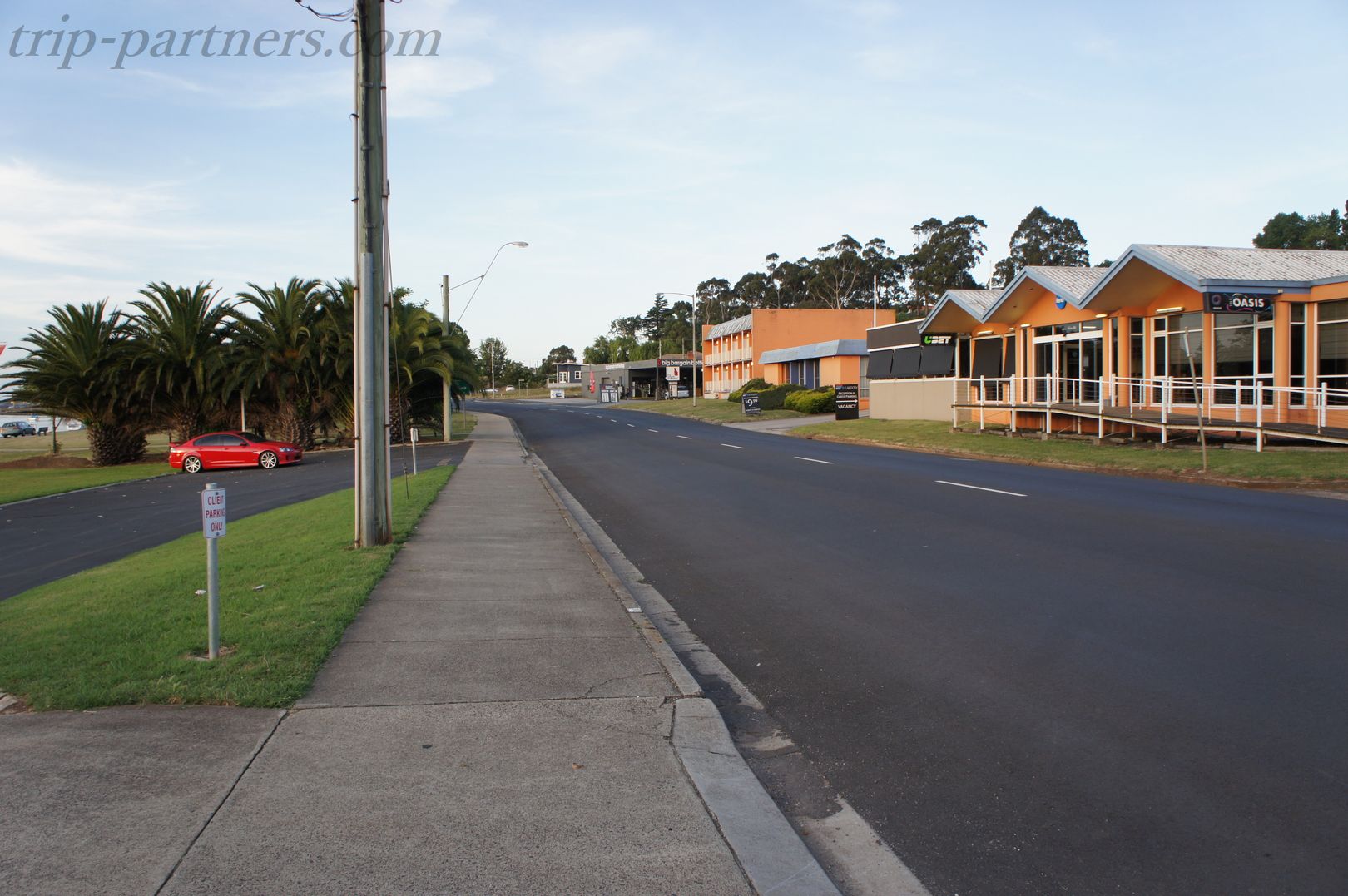 East is Devonport。Well wonder if an atmosphere that does not say that city? 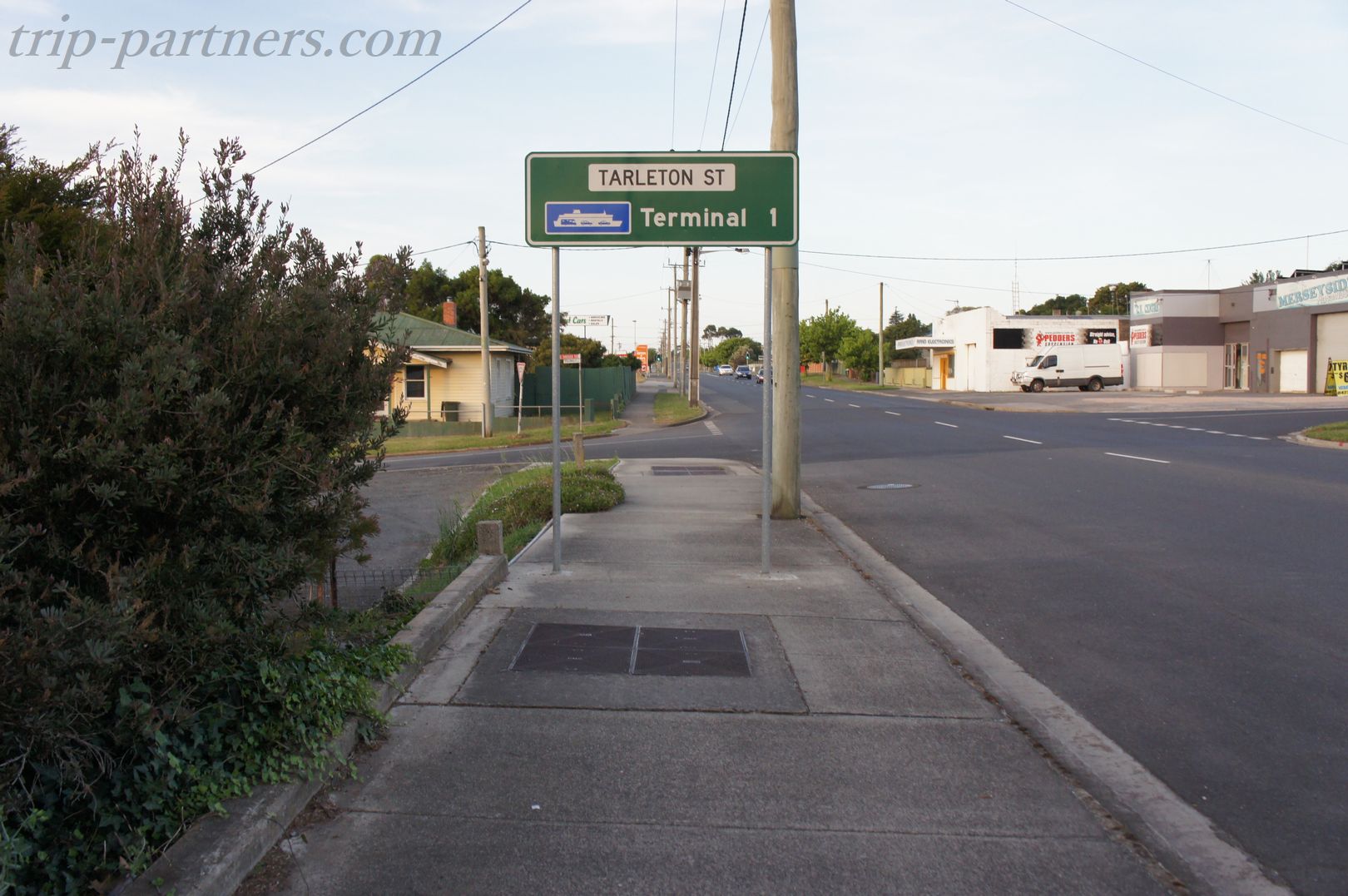 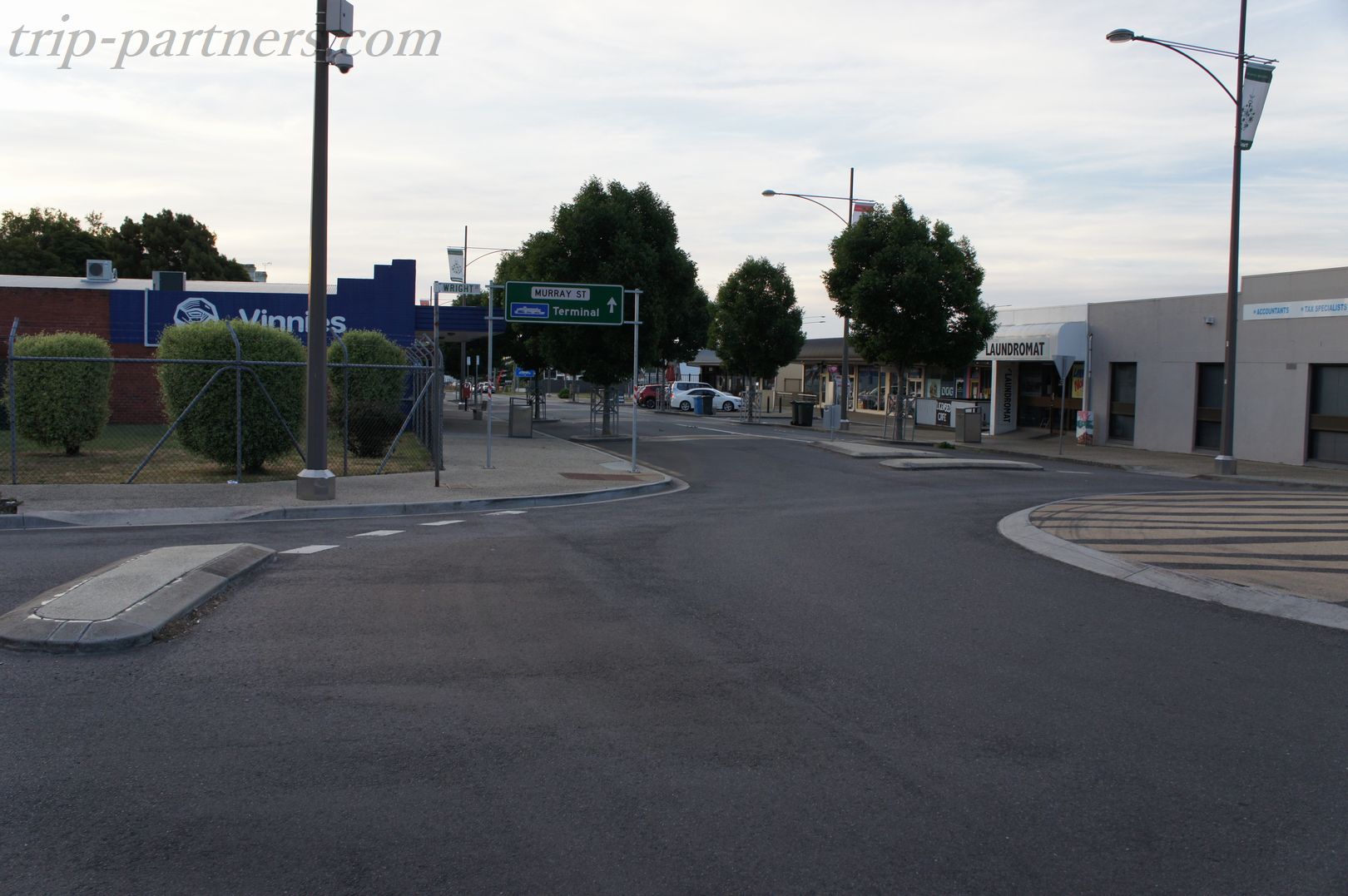 We single-mindedly aimed at labeling of ferry。 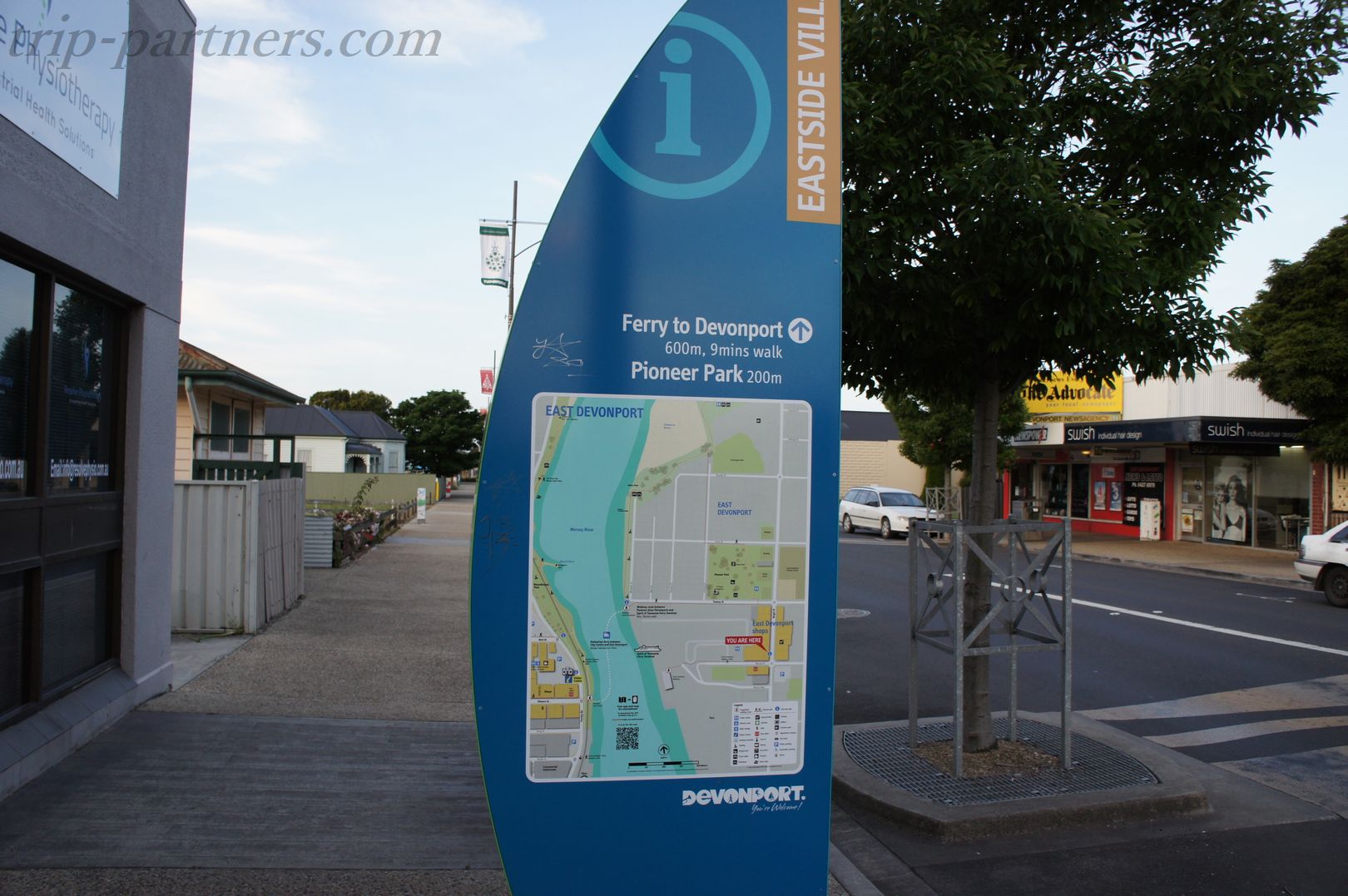 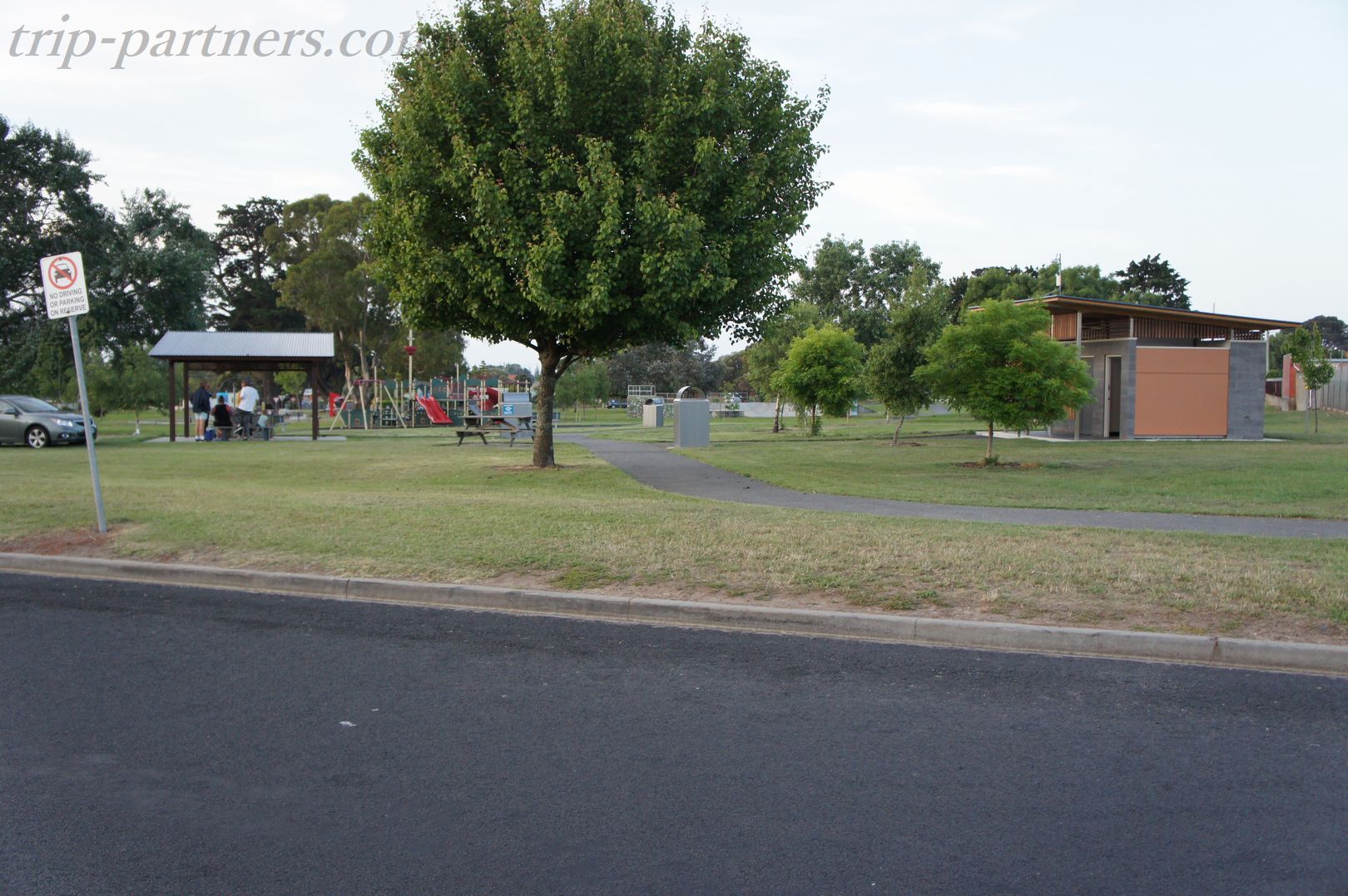 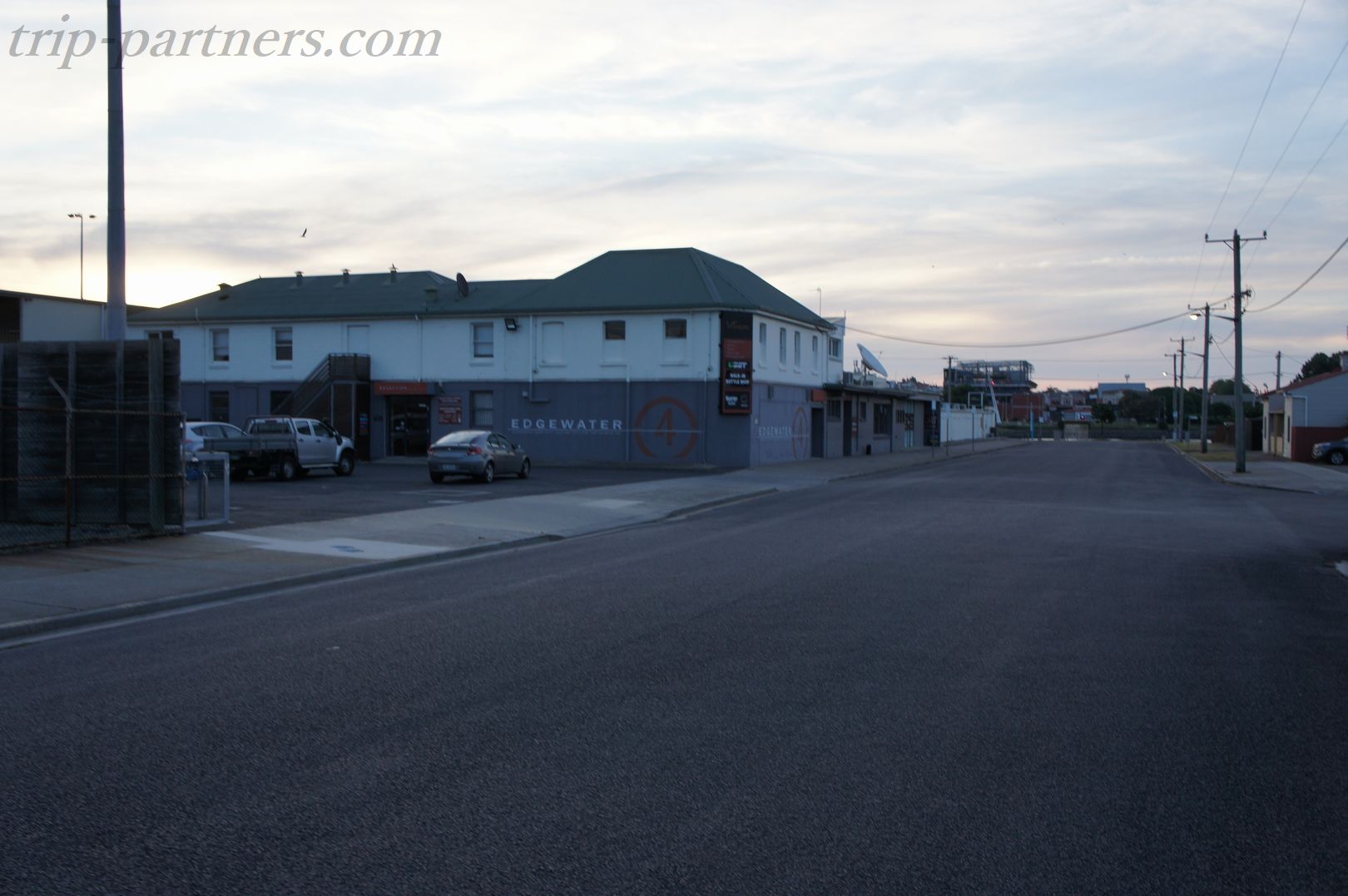 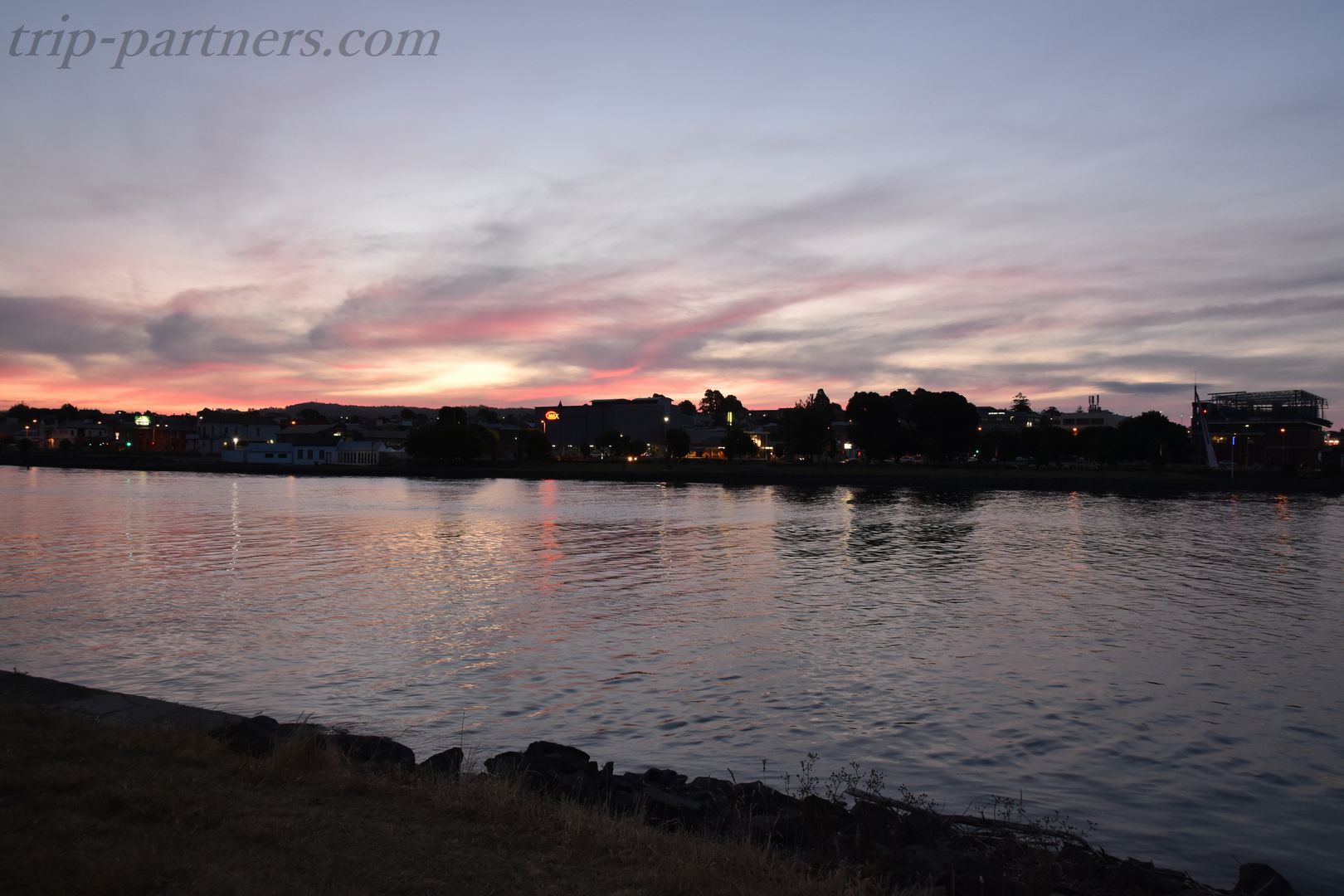 Already Spirit of Tasmania was like they've sailed。Runaway group Rashiki muffler sound I thought whether I will go home to the hotel because it has become soon dark。It is that not so much security is better?

Next time Tasmania big favorite to "Cradle Mountain" of!