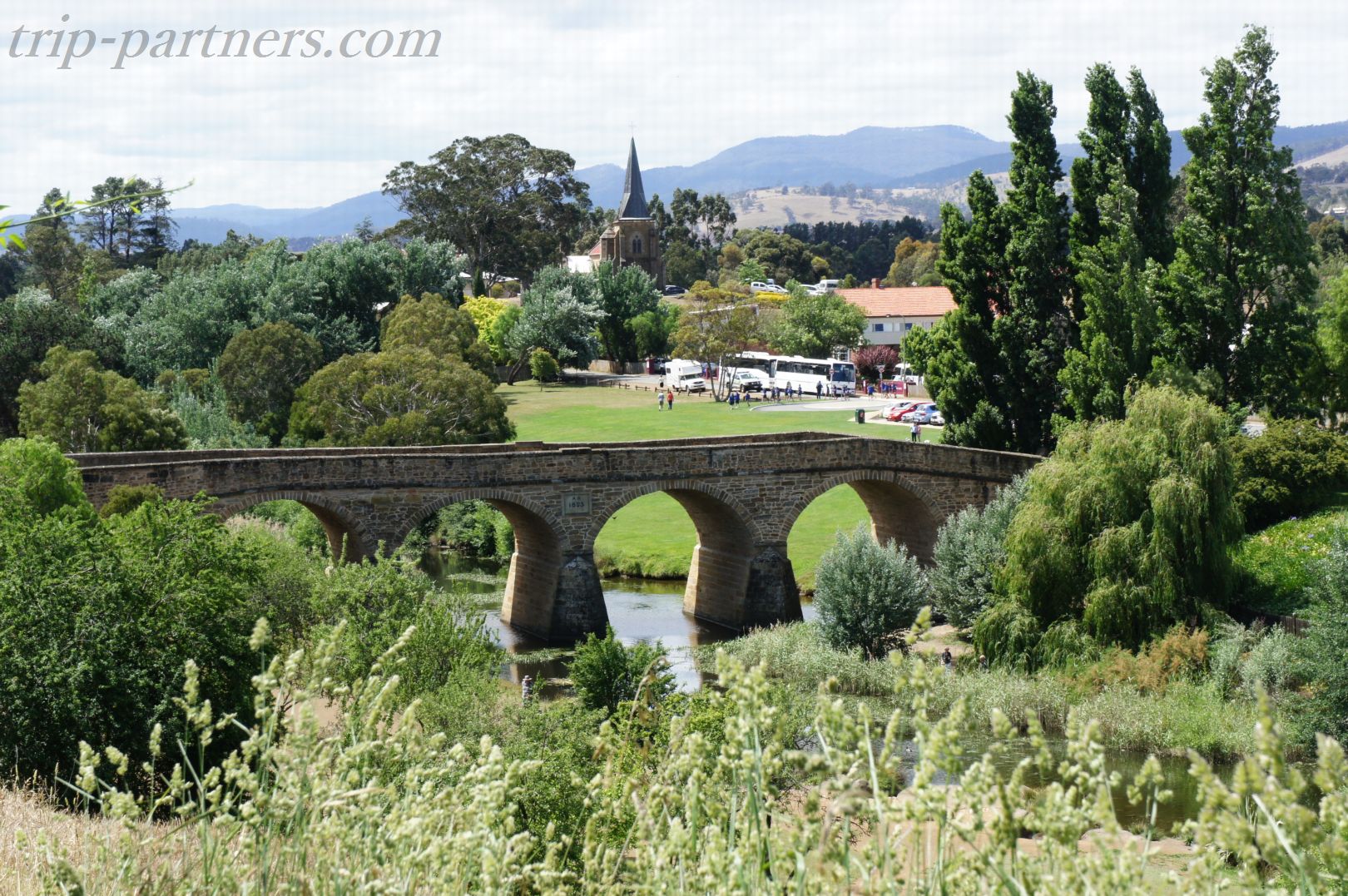 Route from Hobart Town to Richmond (re) 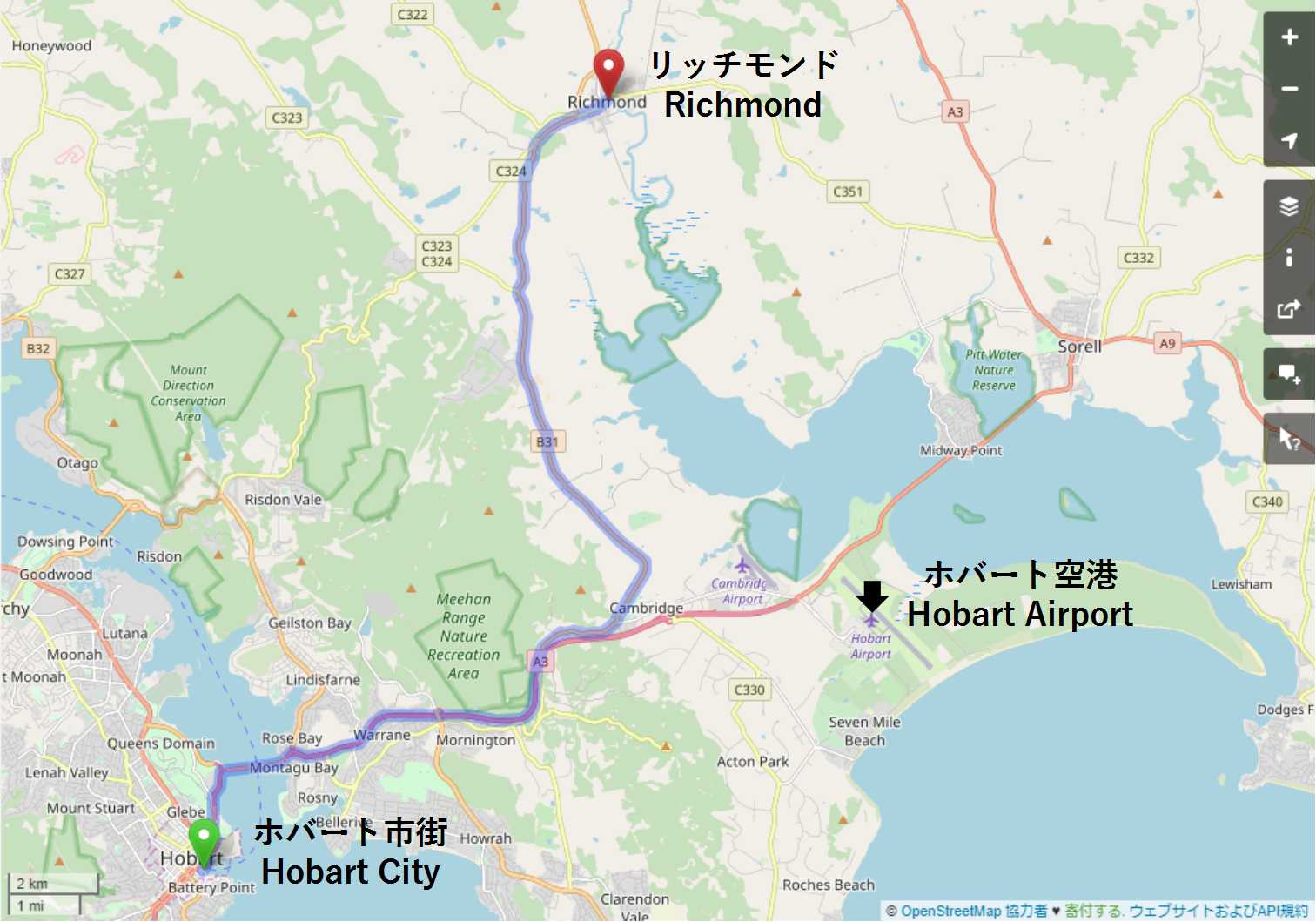 Previous article "The oldest stone bridge in Australia in search of "Richmond Bridge" - Part -Once again just to make sure the map was put in. "。From Hobart to Richmond've followed this kind of route。

To the observation deck overlooking the Richmond 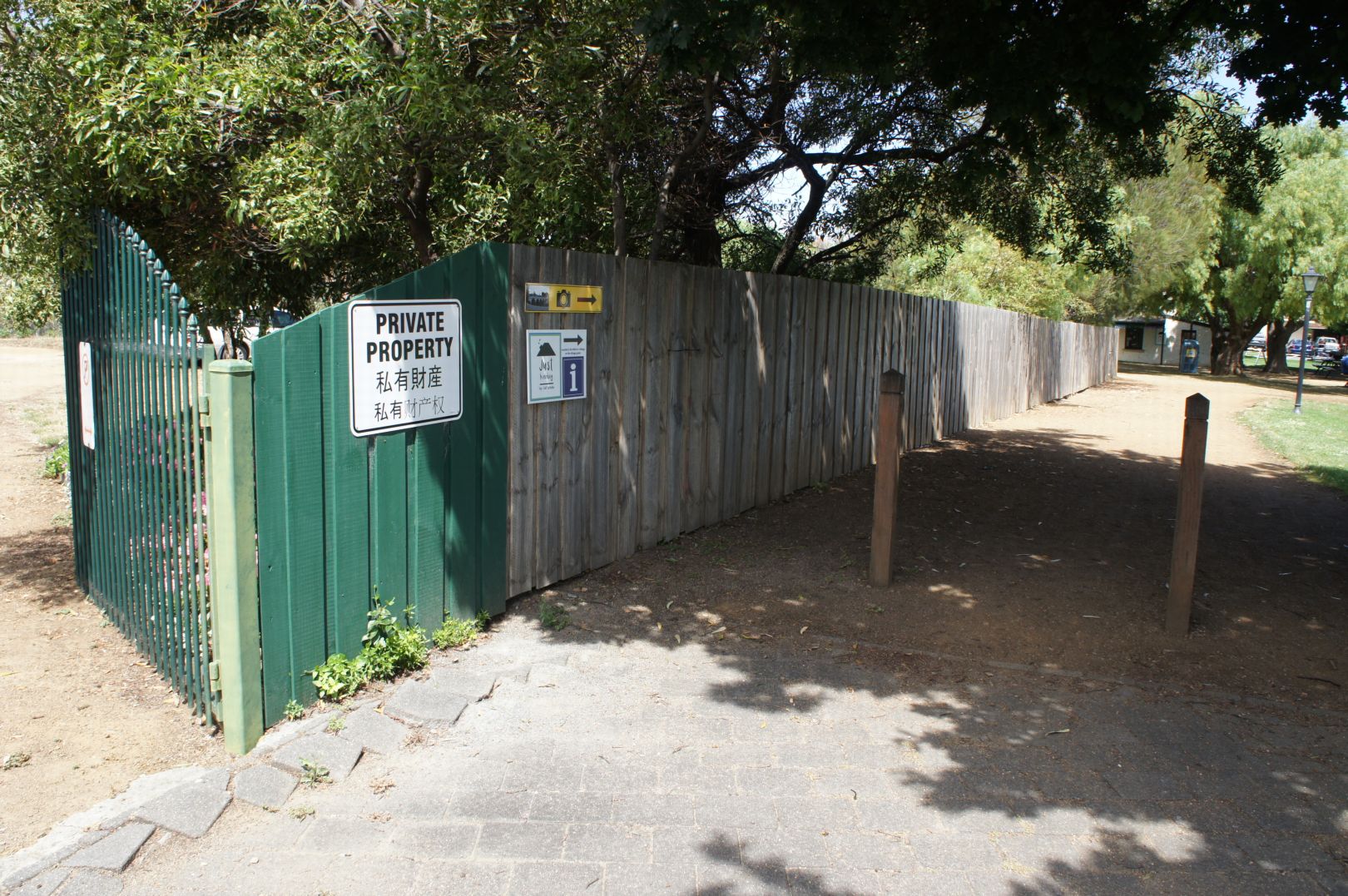 Japanese looked and are exploring the Richmond。It was also in Hobart、Would that mean that many Japanese in its own way。Wonder if I, which is also home delivery of the influence of the witch? 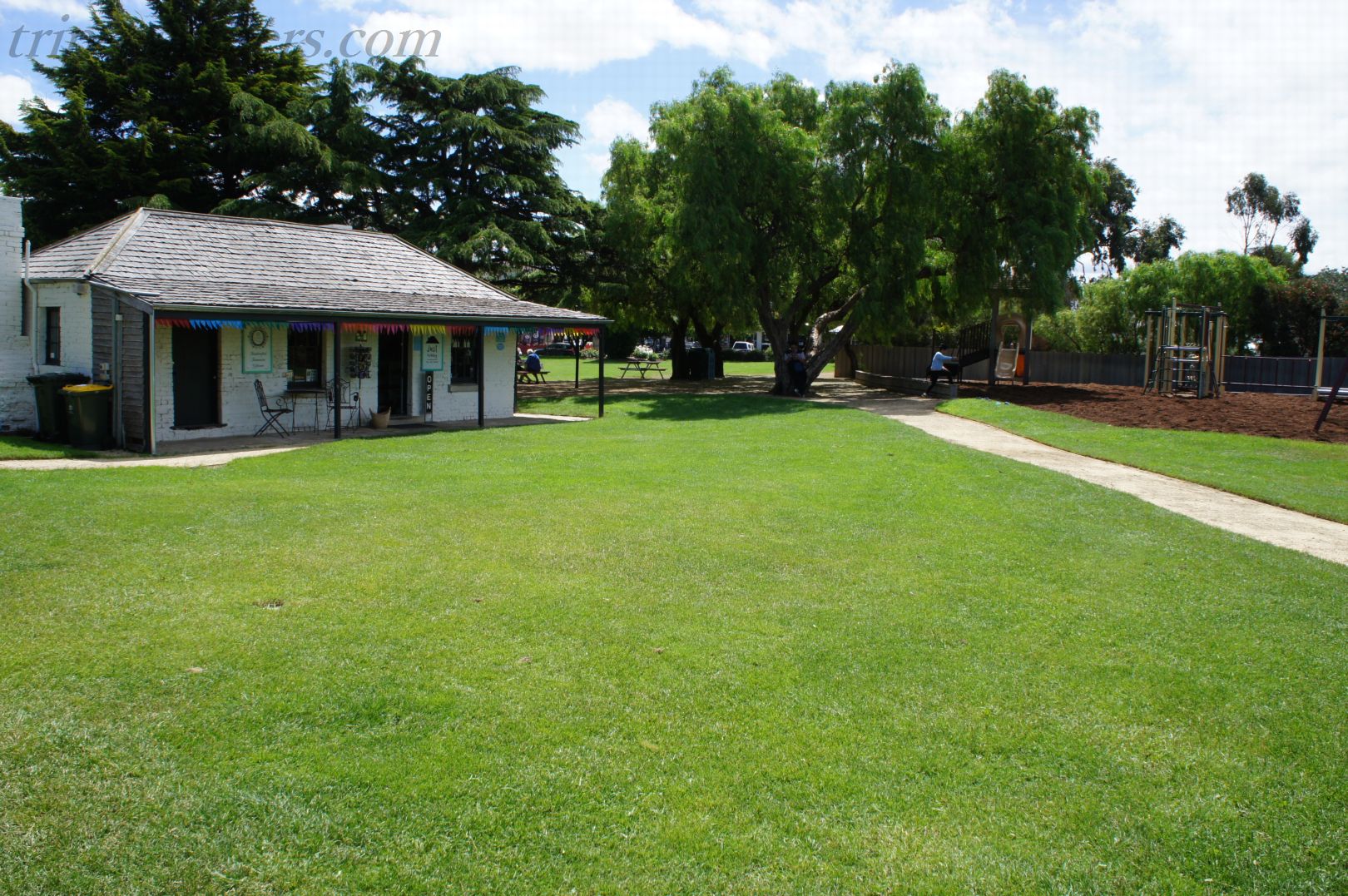 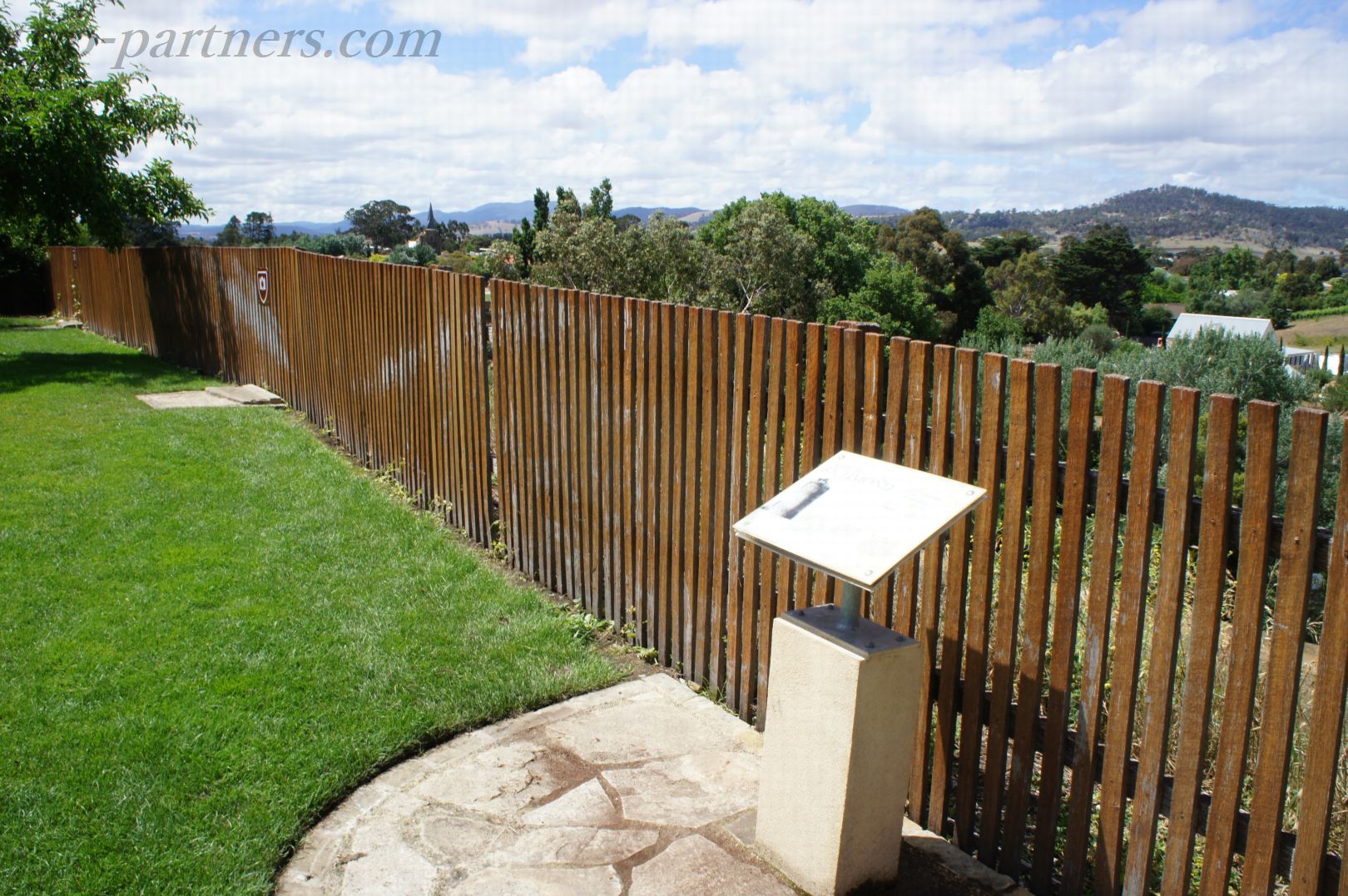 Arrival to Richmond observatory (I named)! 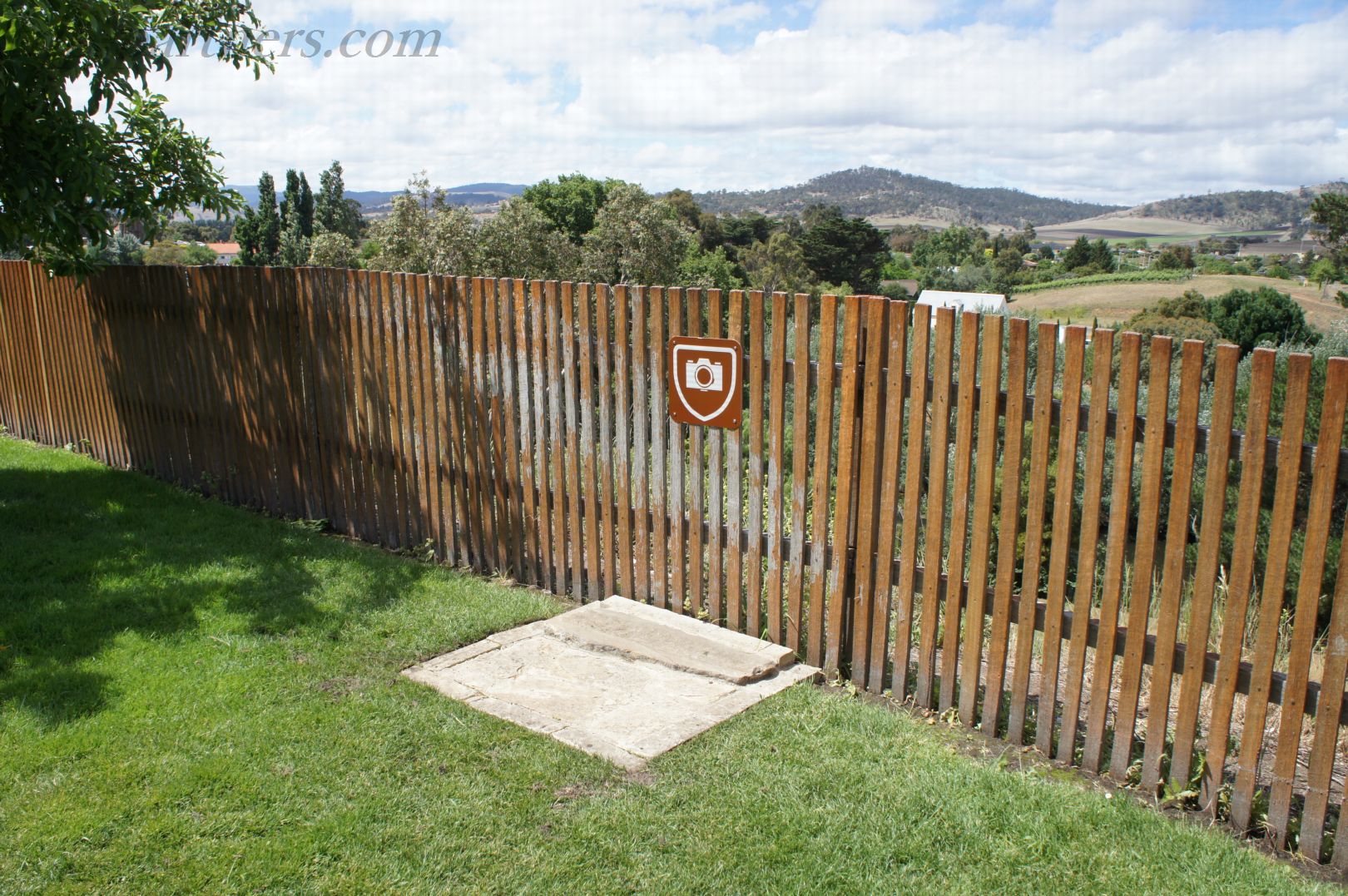 This is the mark of the shooting point! Because there is a great view from here it's gonna take a photo。Reed、I'll take immediately。

See well a photograph scenery! Korezo、The Richmond! Richmond Bridge's is taking to the front、St. John's Church look in the back is the oldest of the Catholic Church in Australia(St John Church)。

Duck's relaxing under the Richmond Bridge 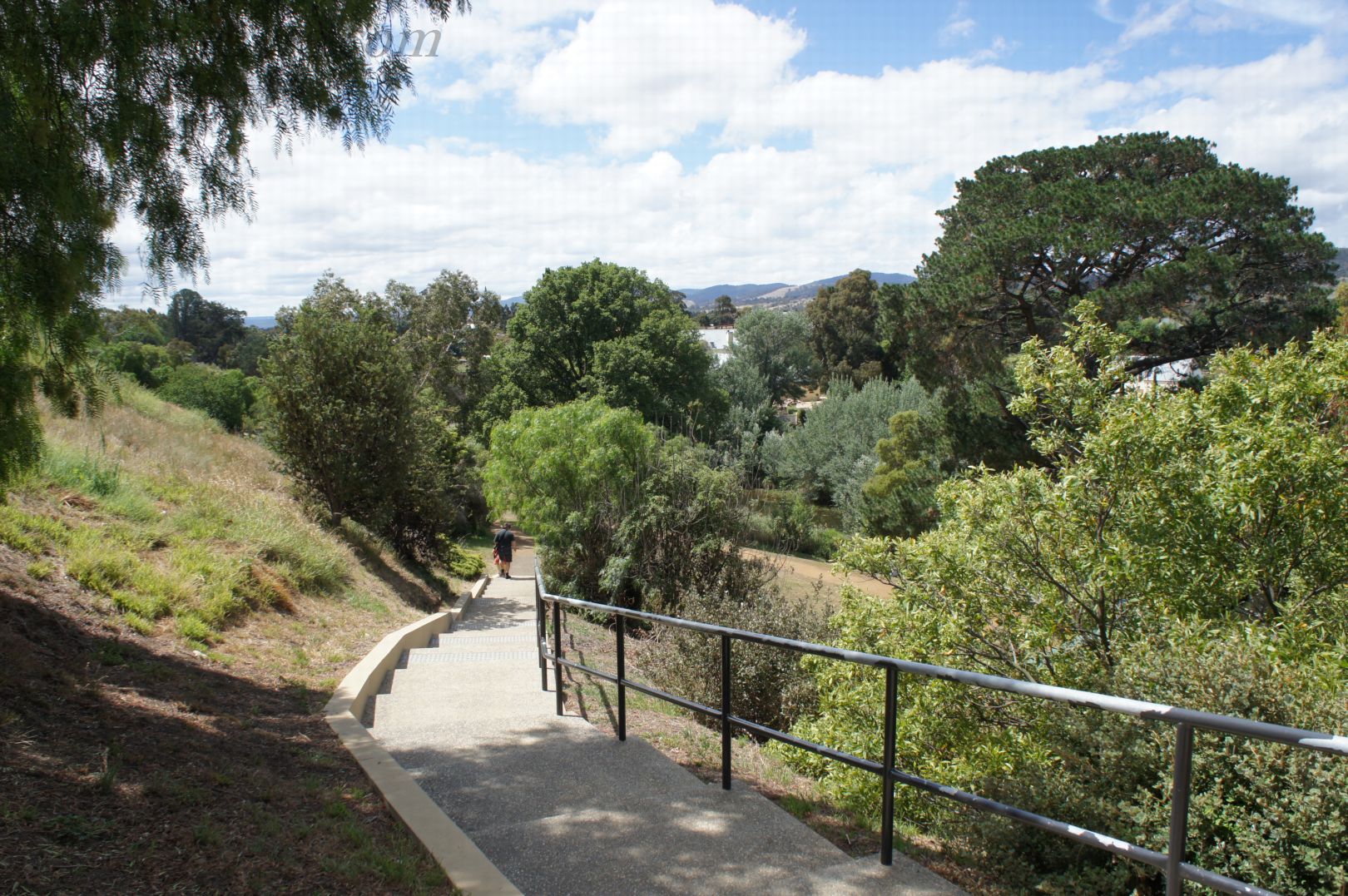 Richmond observatory from (I named) to Richmond Bridge shortcut by using this stairs! ! 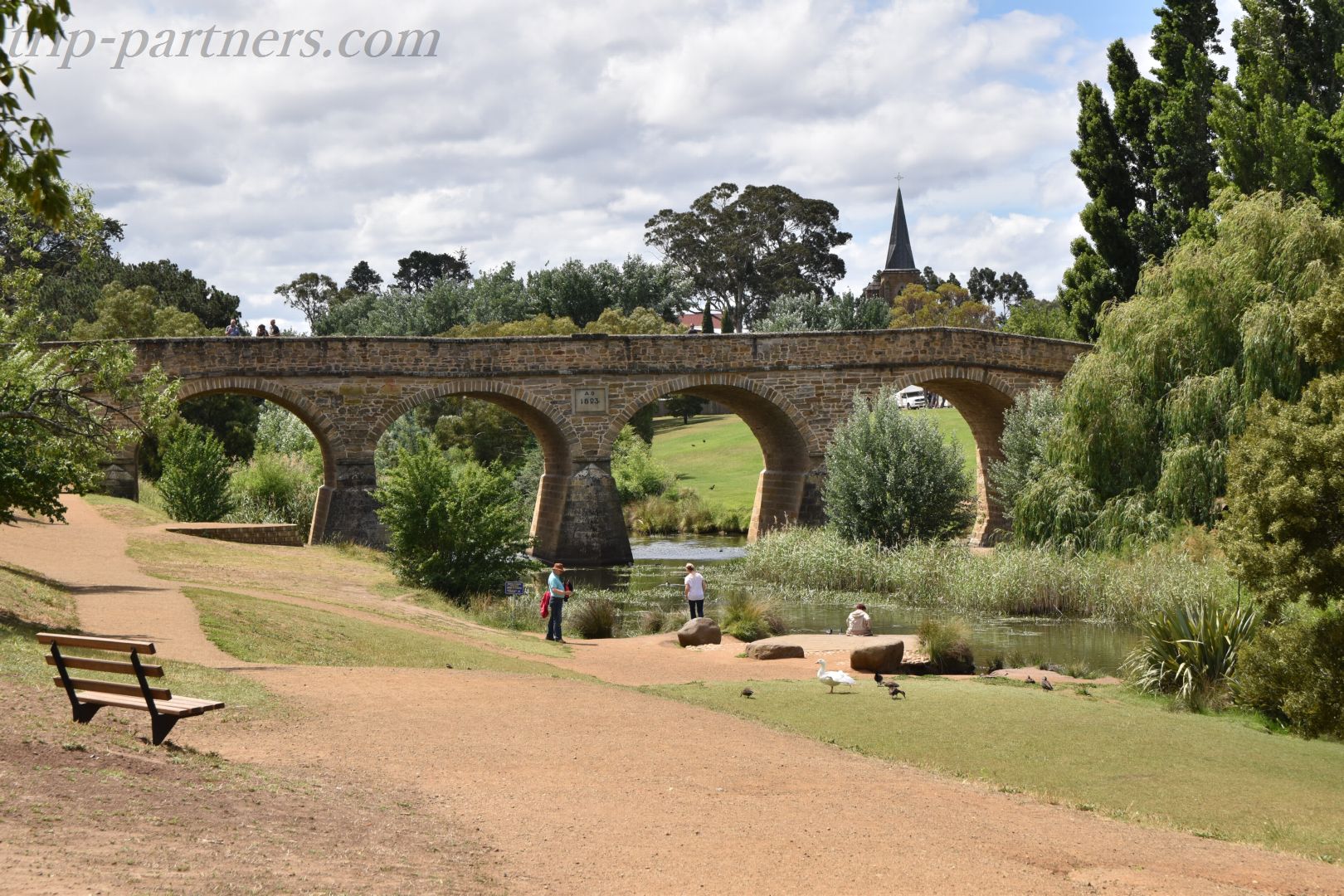 People are gathering in ✌ something riverside, taken down the long stairs。 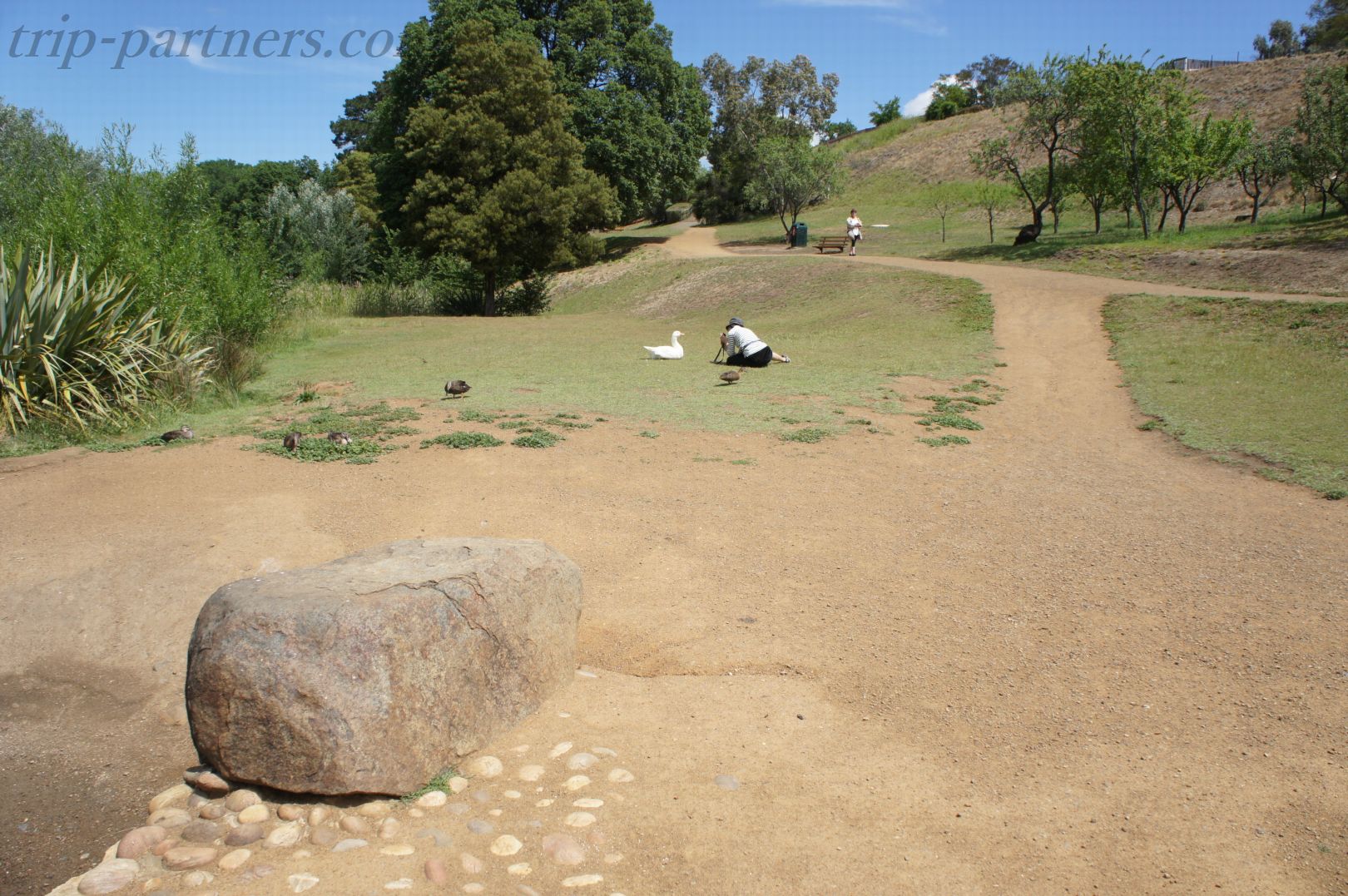 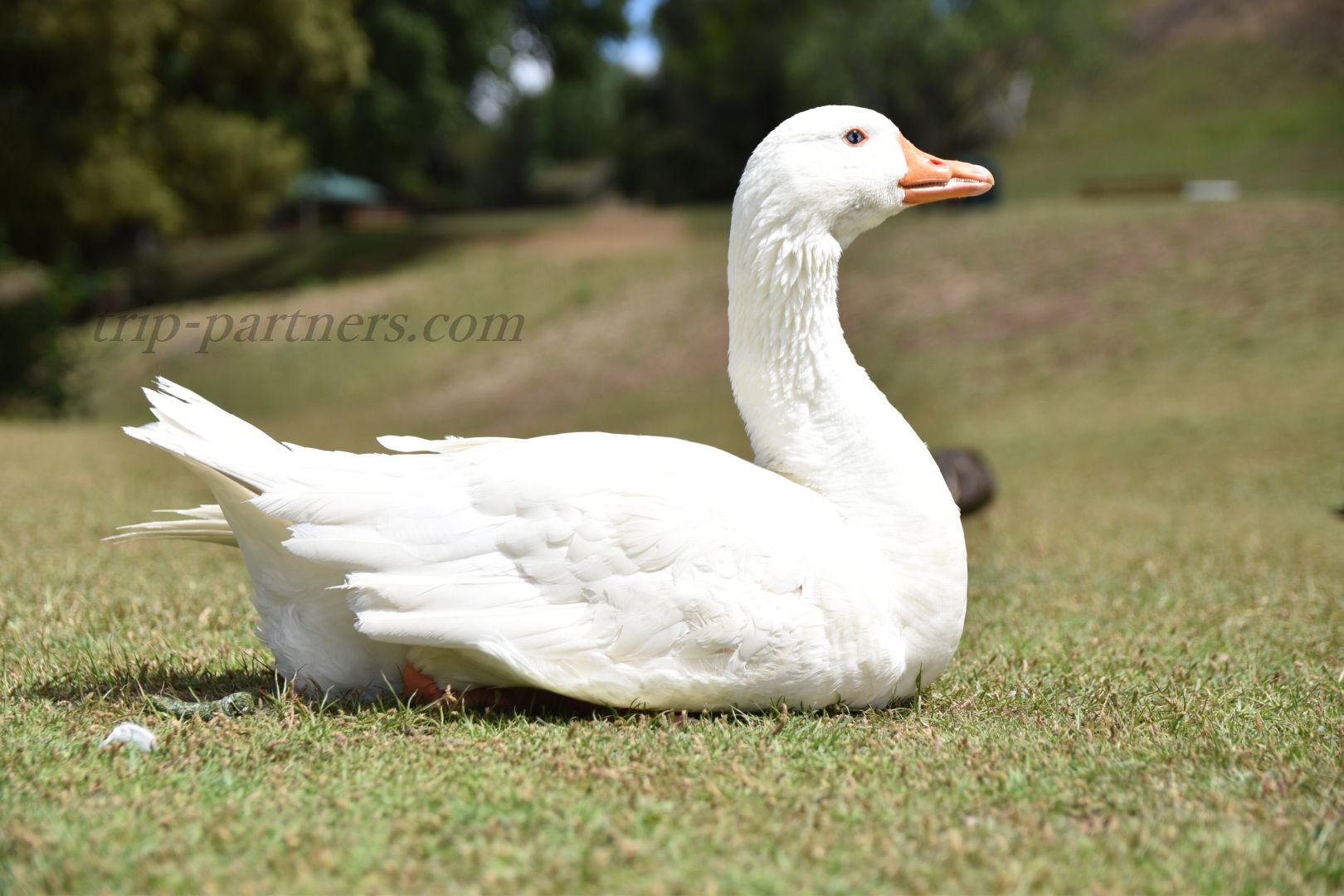 I also piggyback for shooting。Chikayoreru even here in the standard lens。None seem to be any sign of an escape at all。Duck's the best you're familiar people! 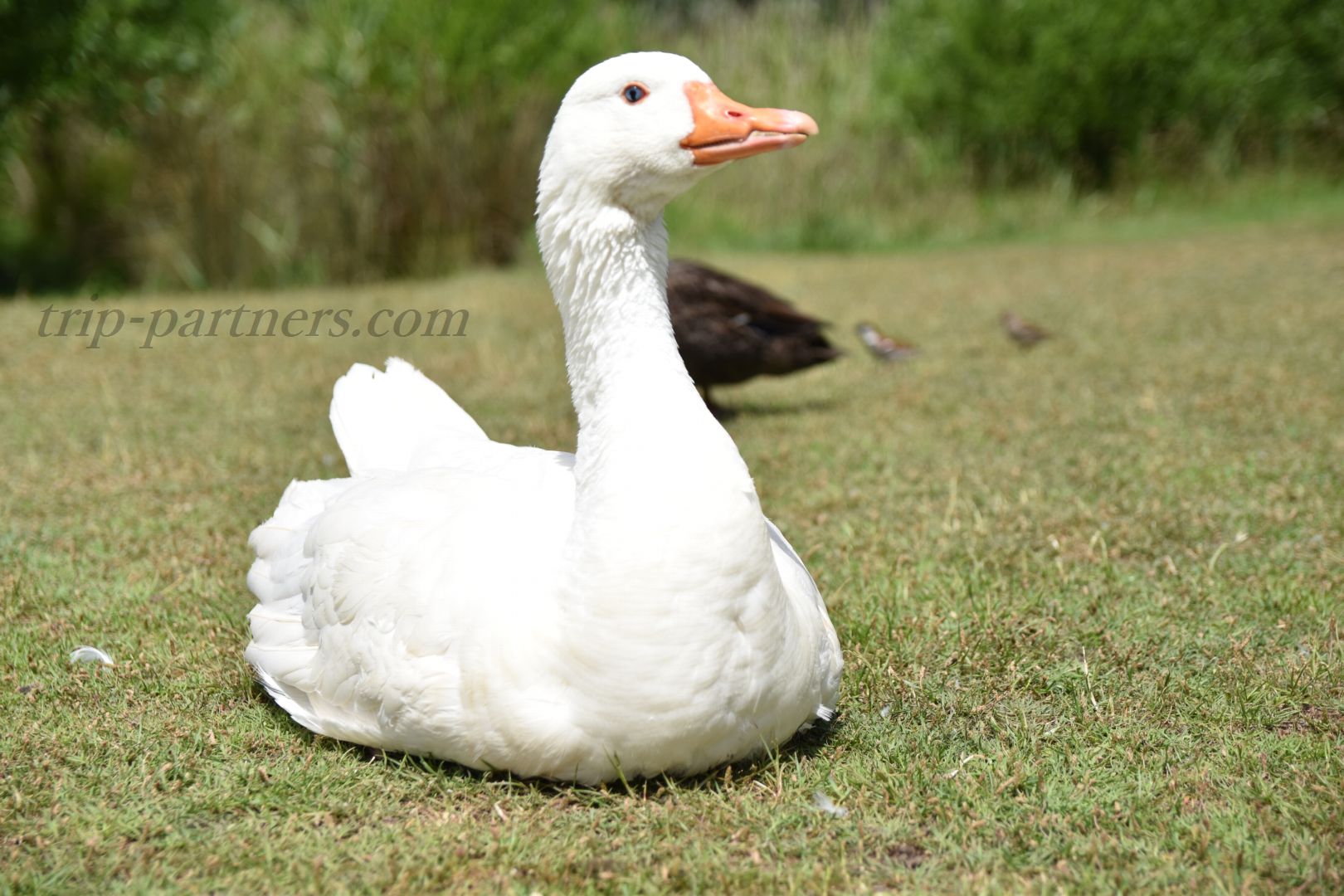 from a different angle。Awe-inspiring your appearance 😆 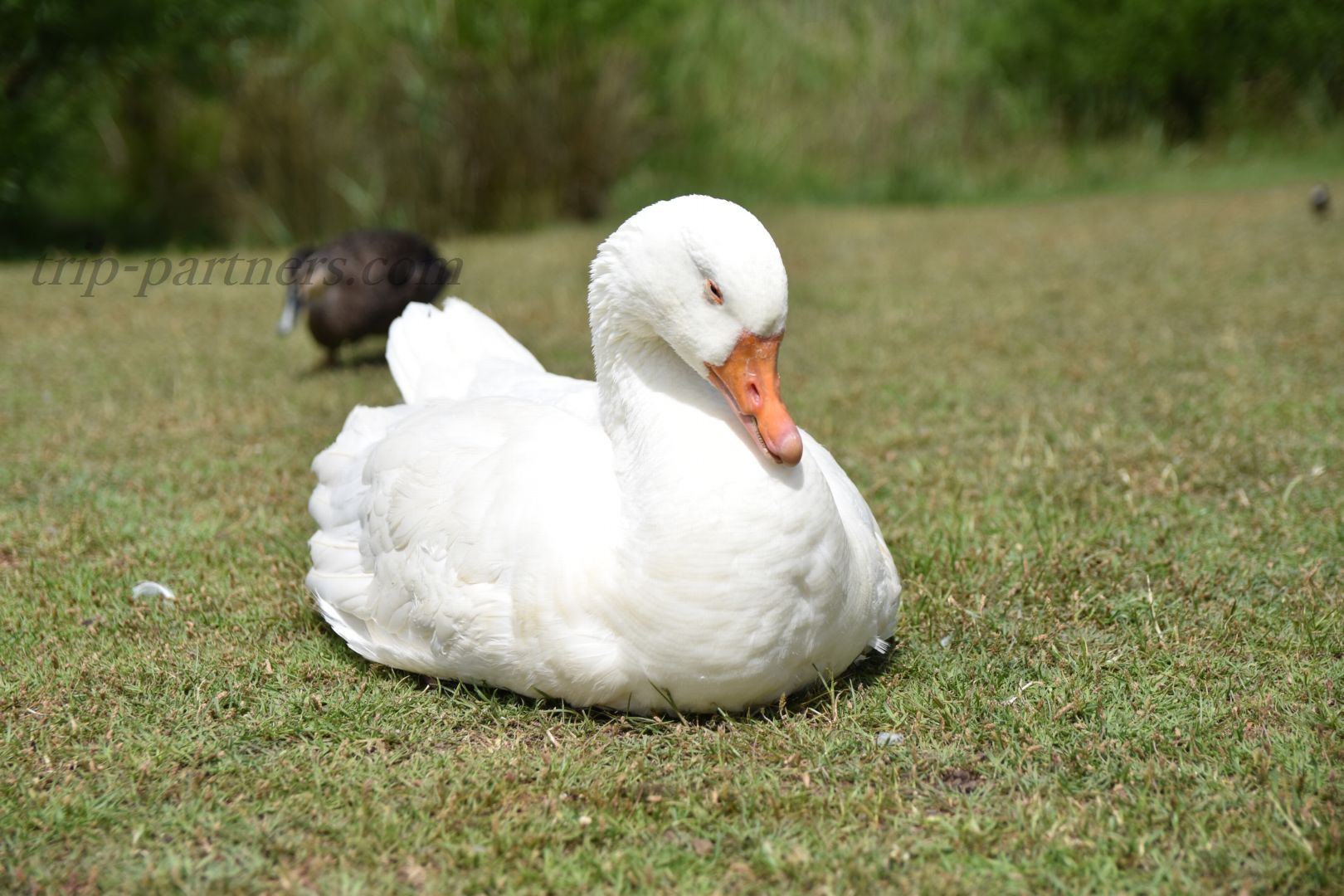 Richmond Bridge Only this time 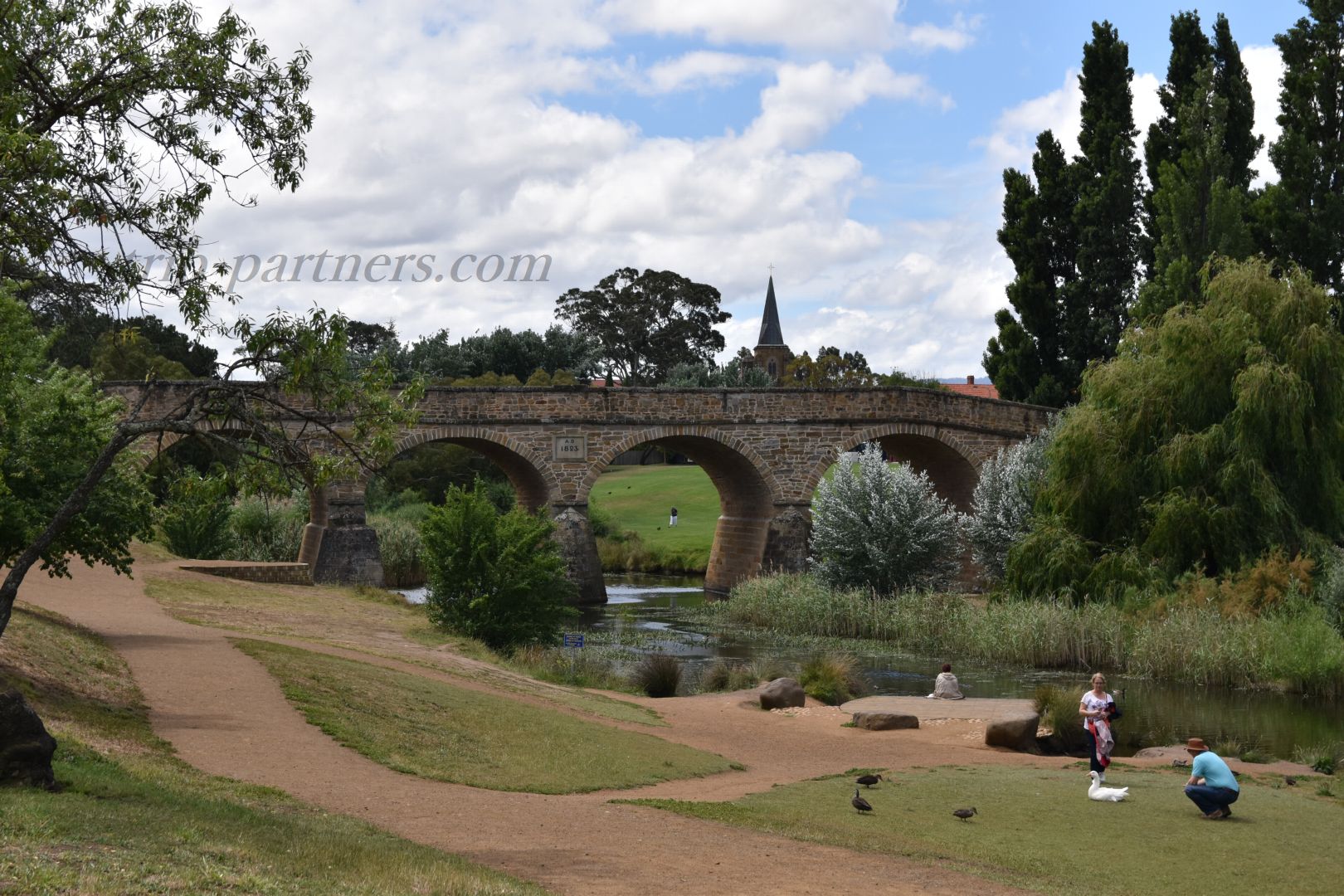 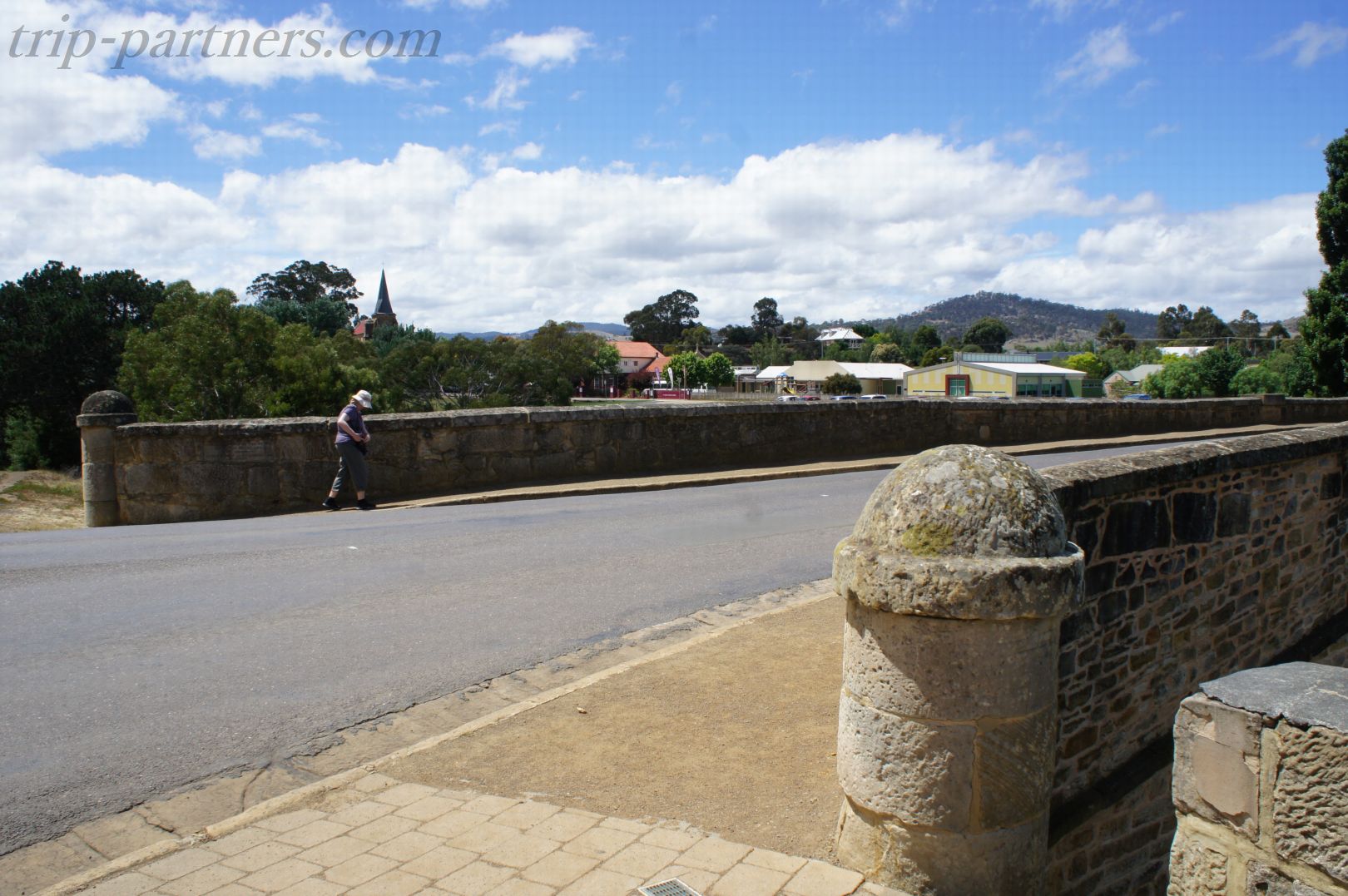 This is Australia's oldest stone bridge! Completely different from the Harbor Bridge in Sydney that modernization。This is all right now if there is a flavor。 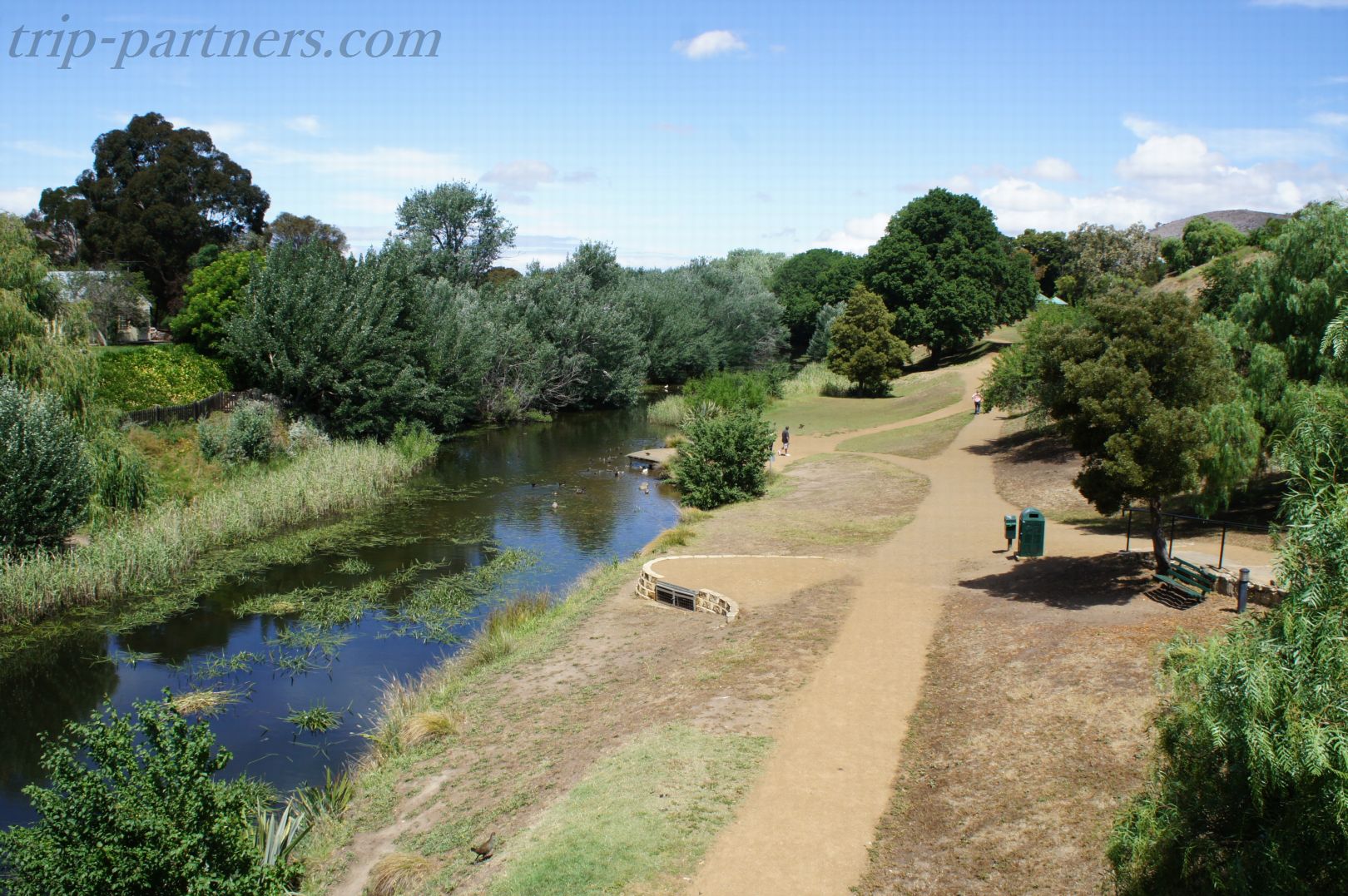 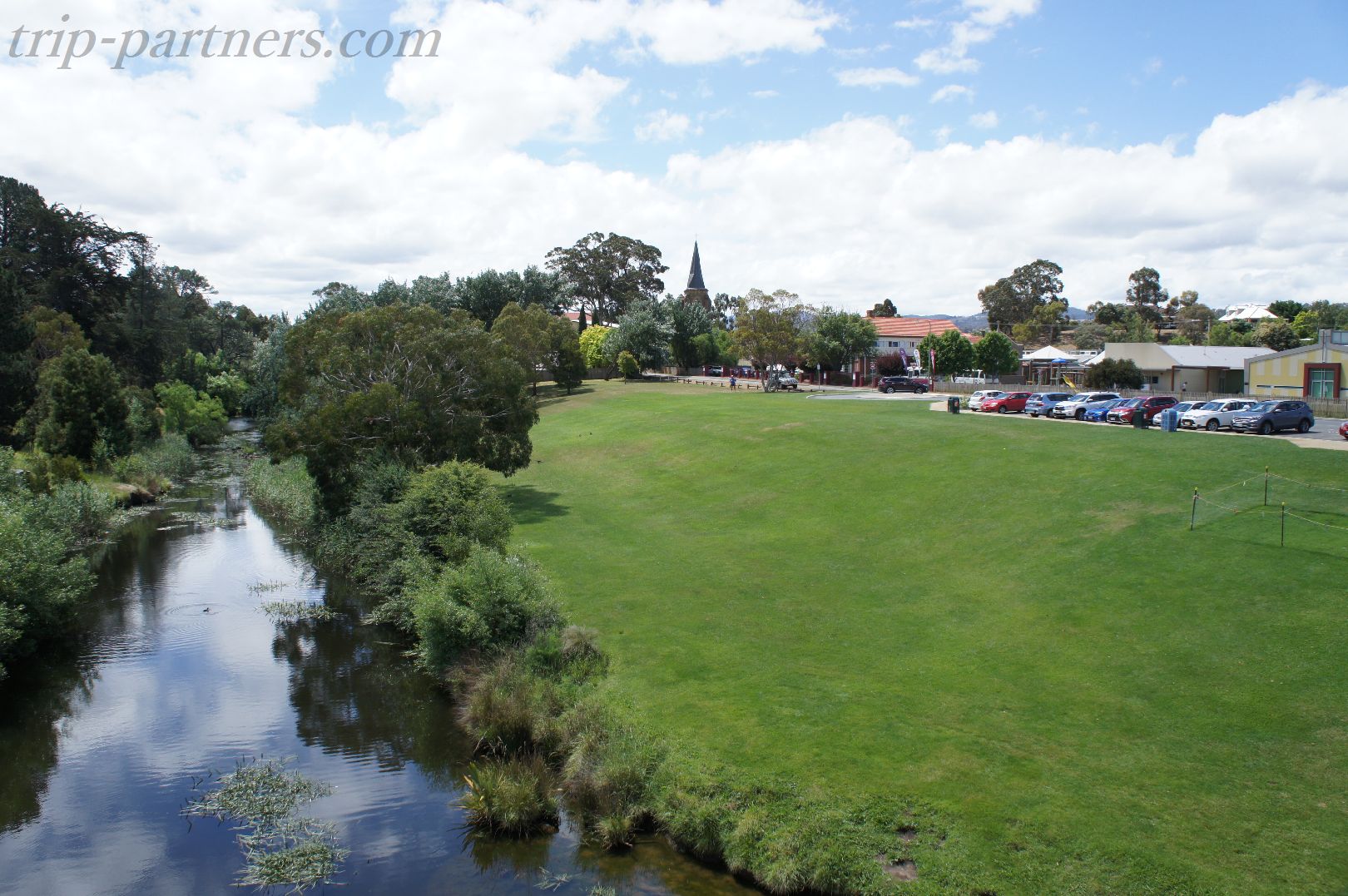 The oldest of the Catholic Church in Australia to "St. John's Church." 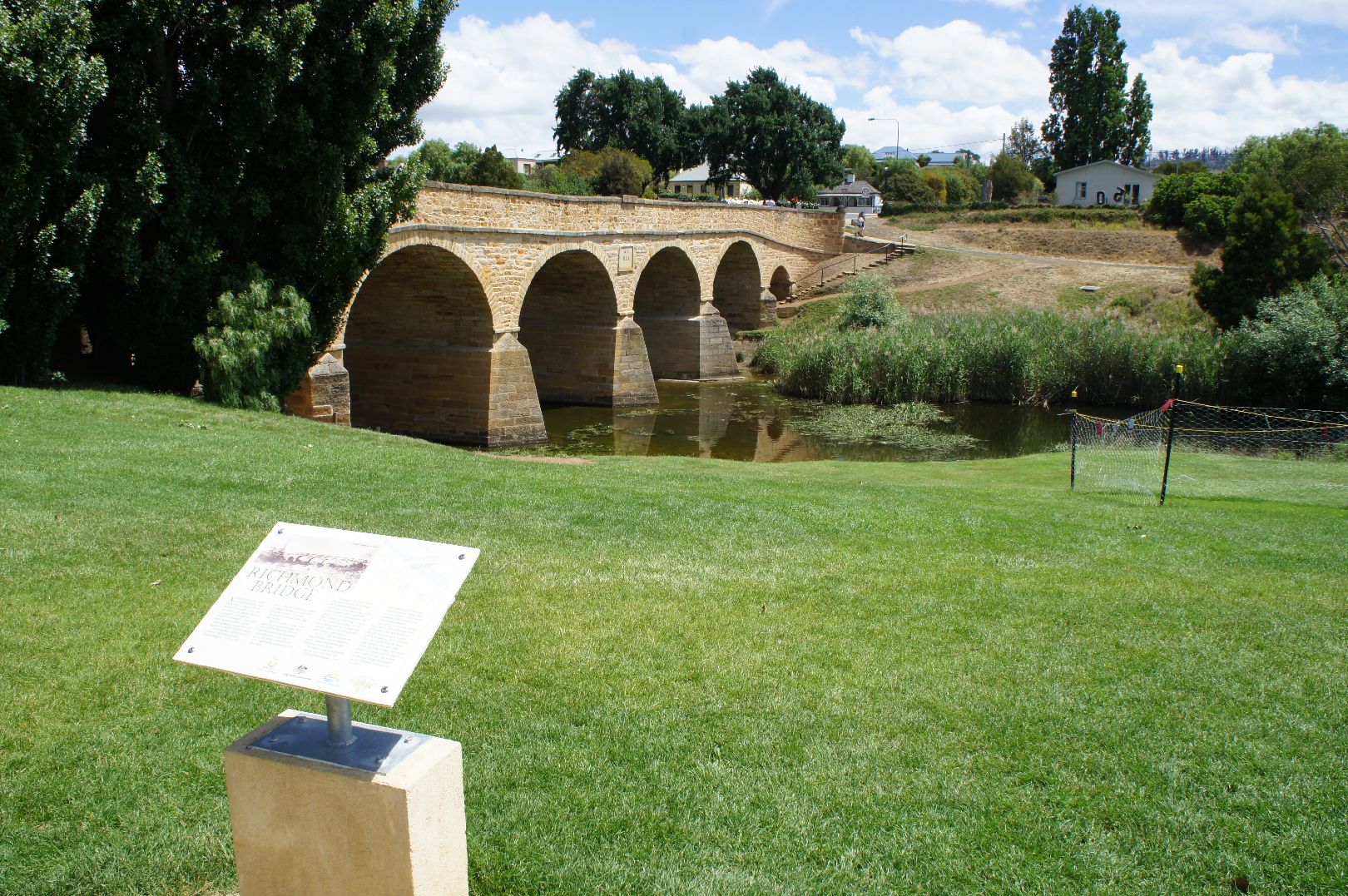 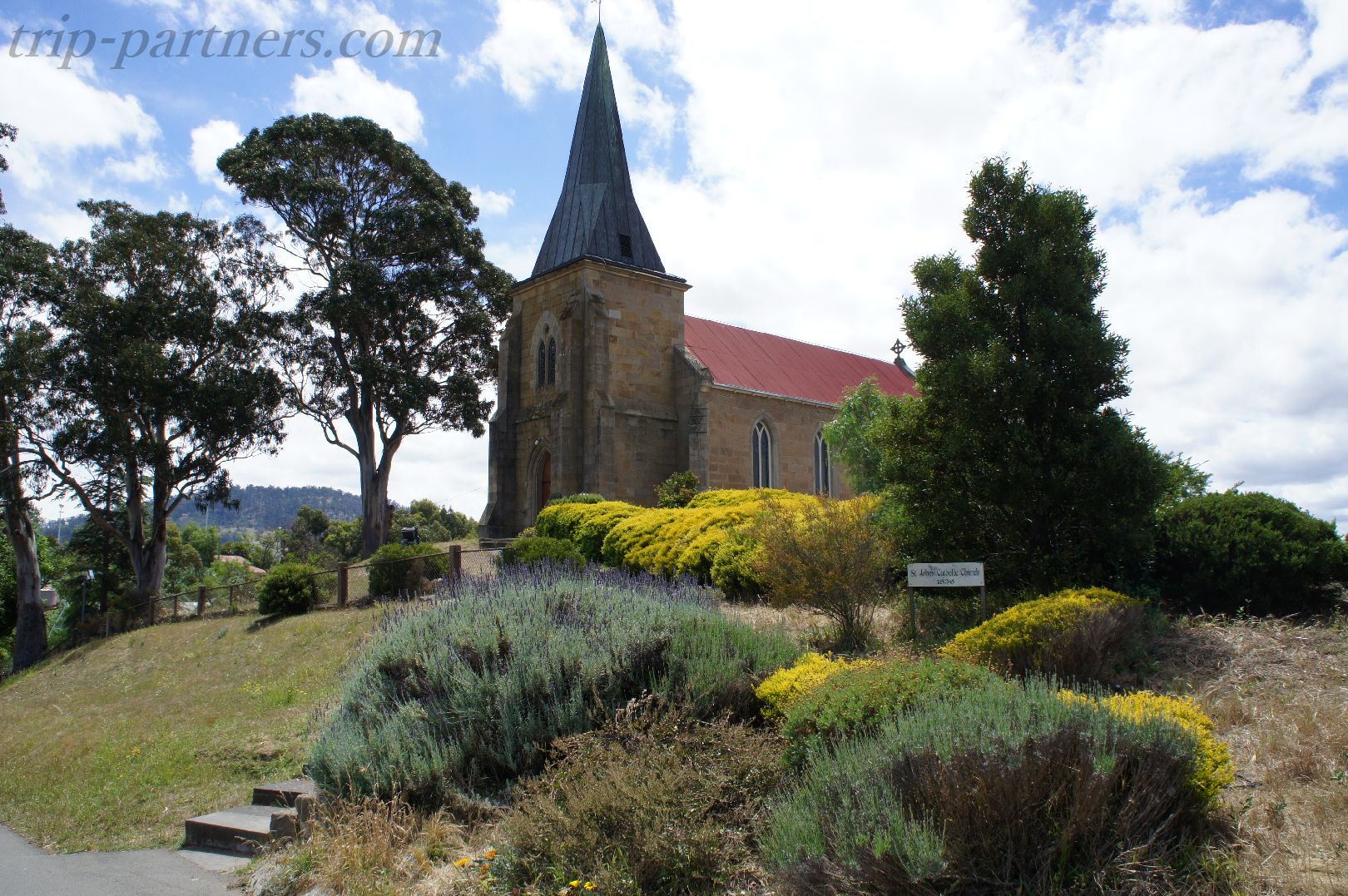 arrived。Destination arrival if climb the stairs。By the way wonder if you put in me this building? 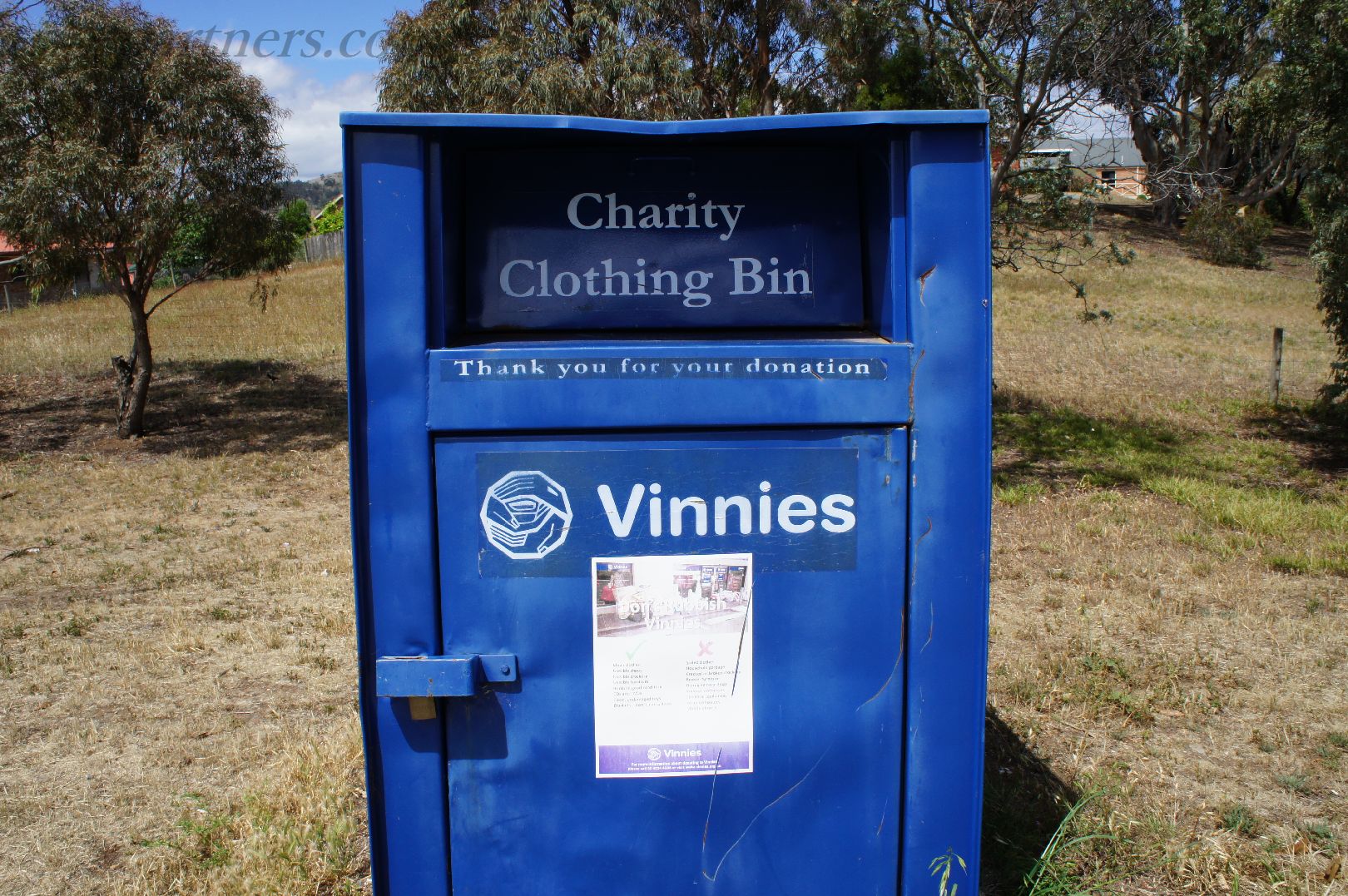 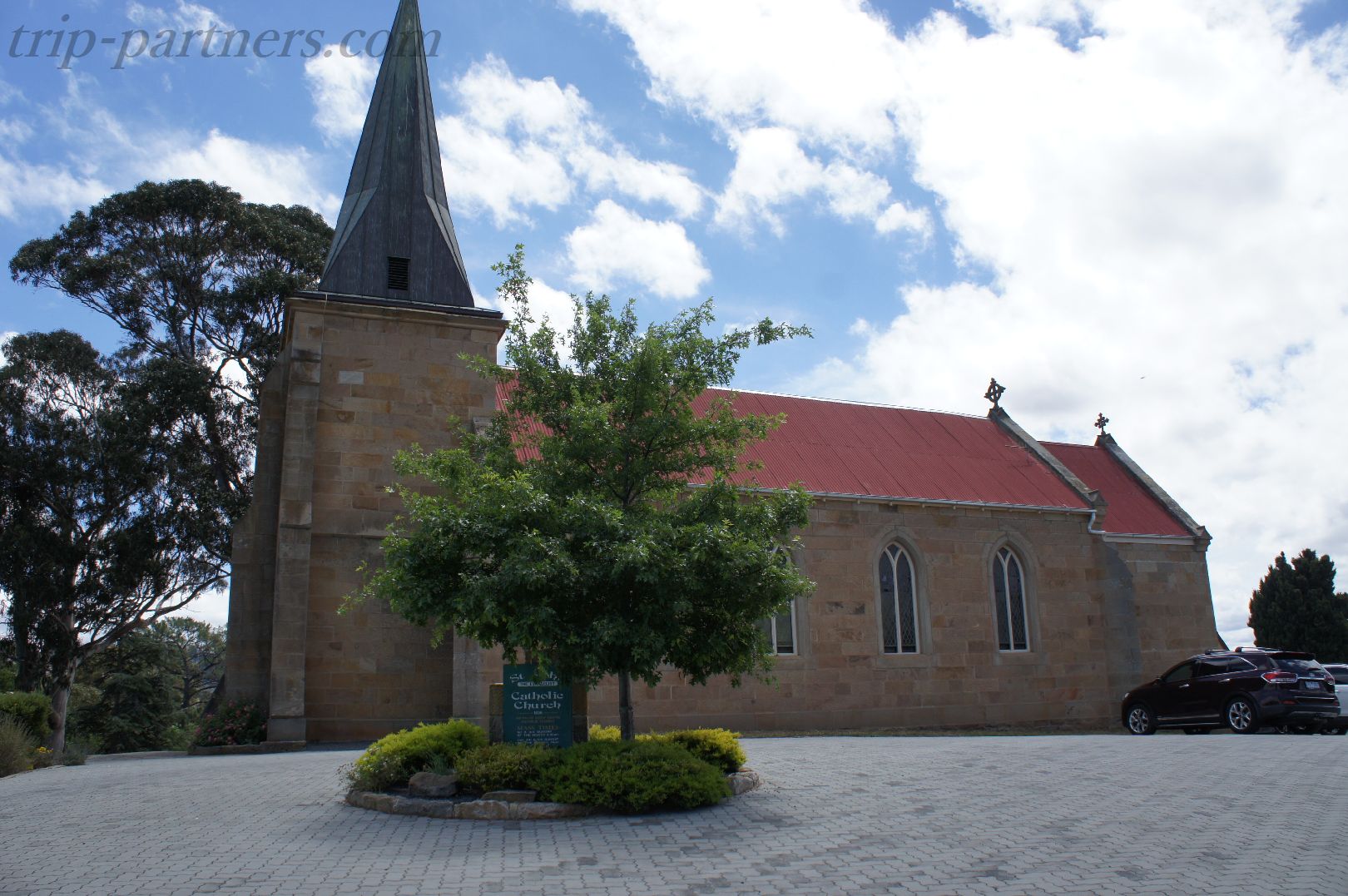 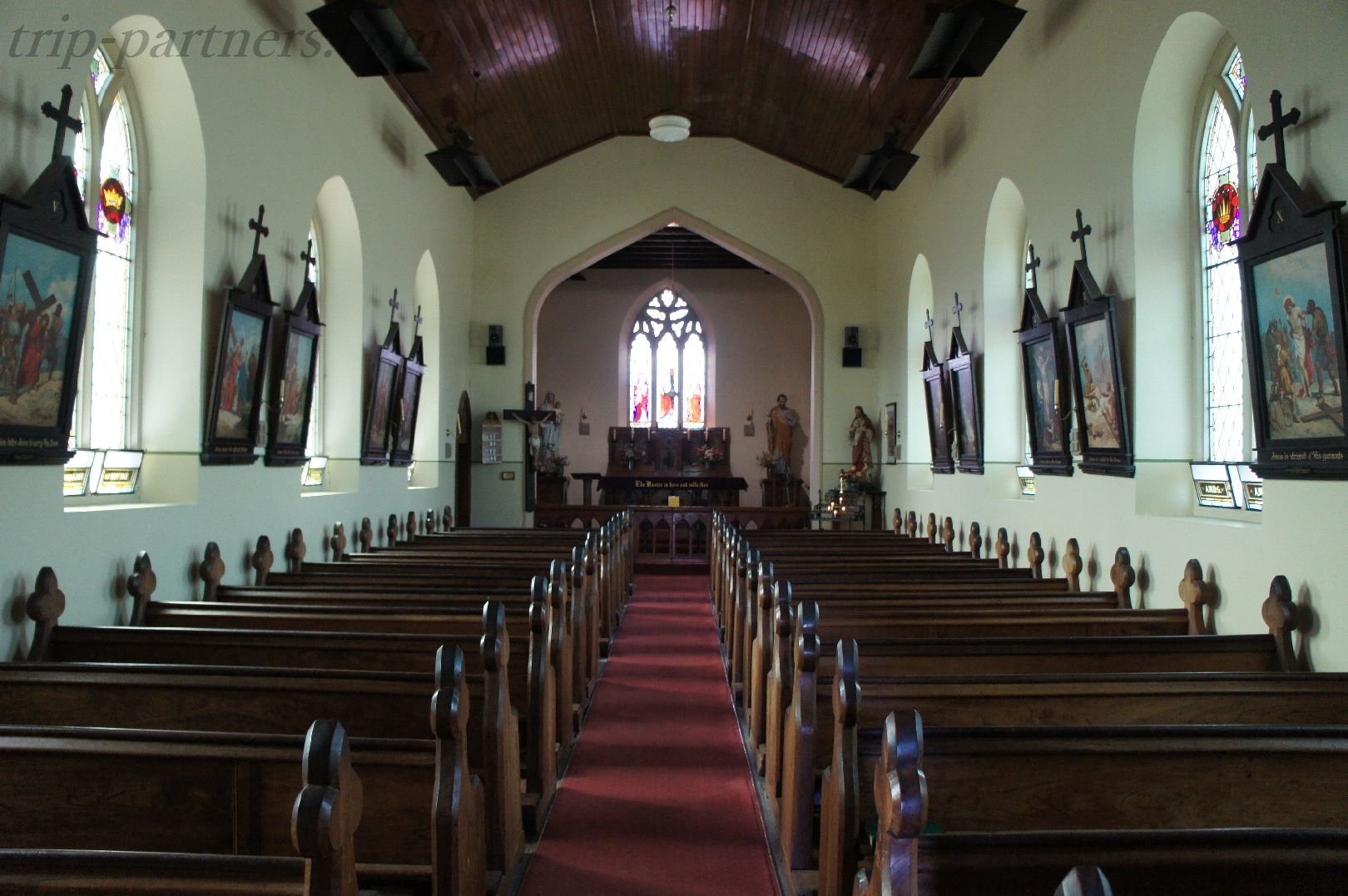 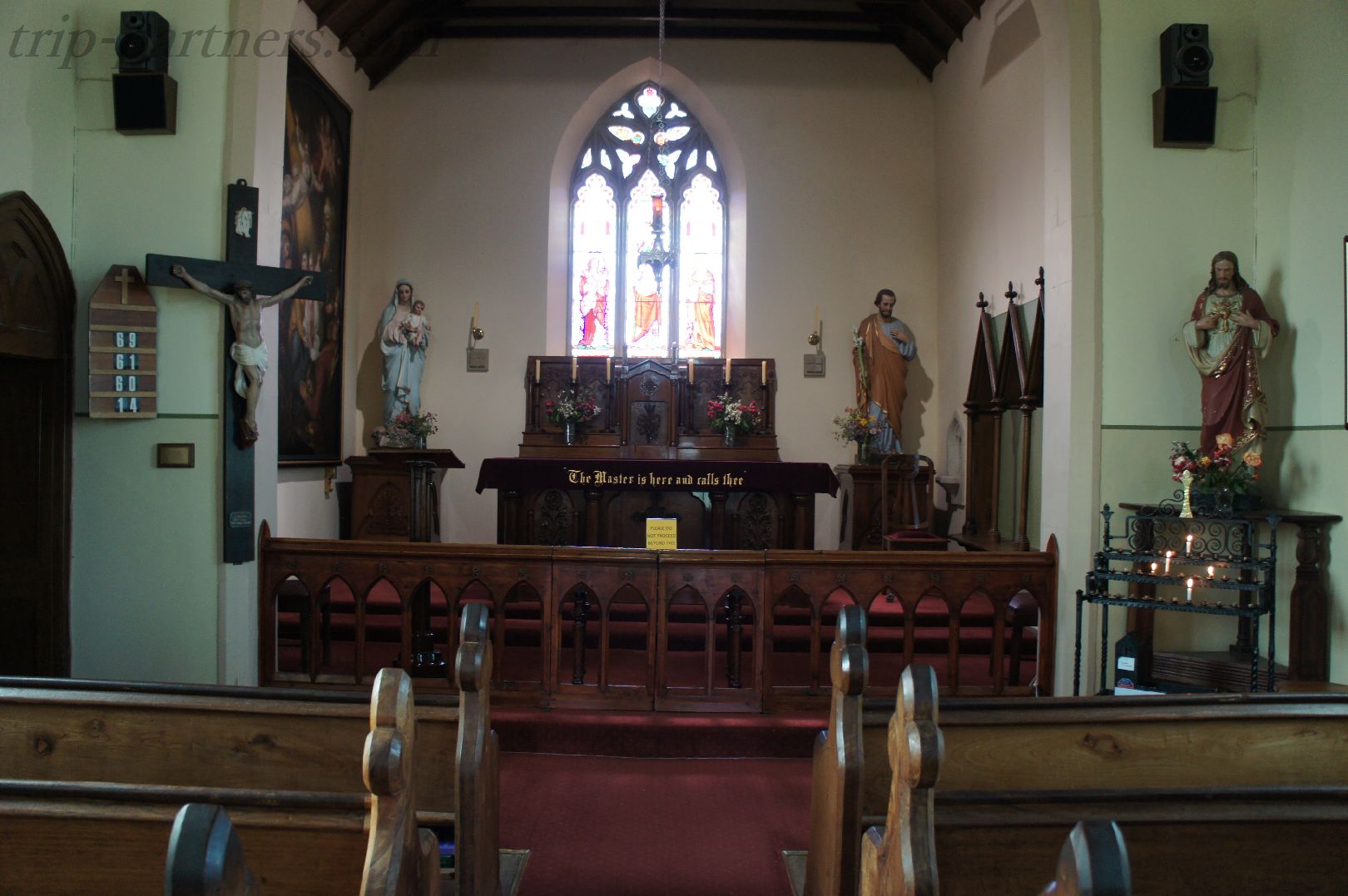 if、If you have time in Hobart、Please try to visit it!