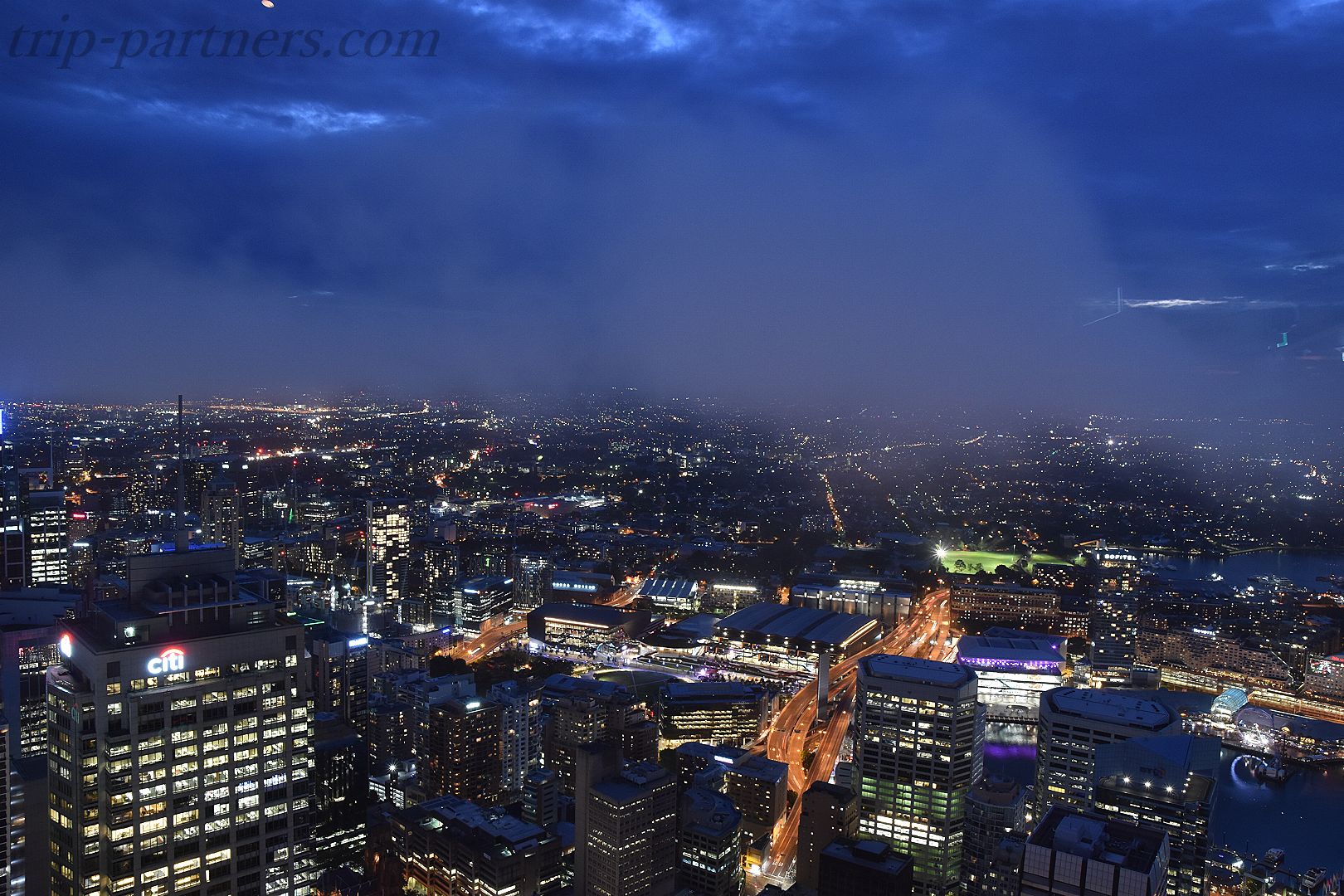 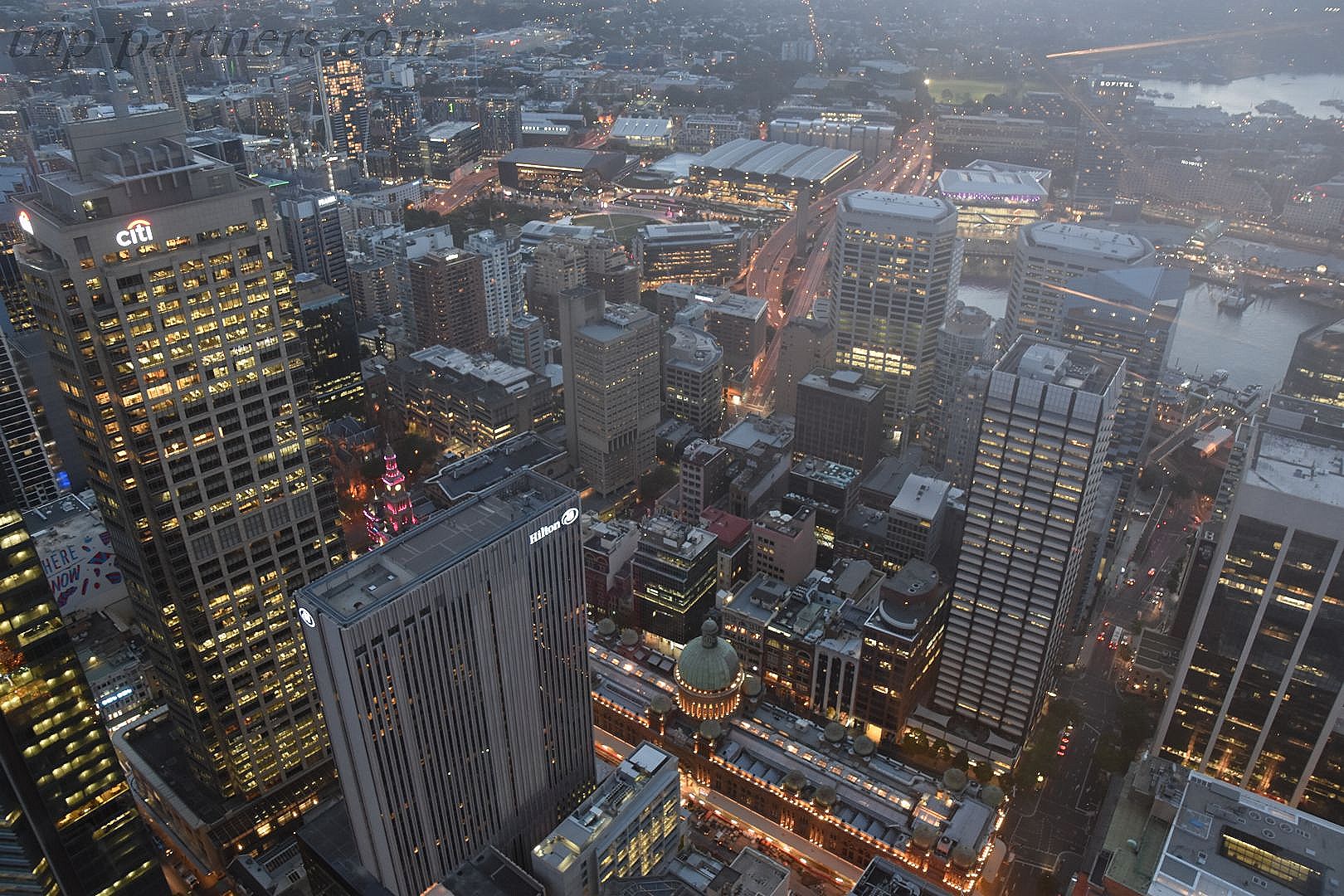 Darling Harbor district has been gradually lights in buildings Tomo'。Town Hall this and Sydney Town Hall is the glowing pink that looks under the Citibank。Darling Harbor is hazy little clouds。I wonder if not or rain from now on ...... 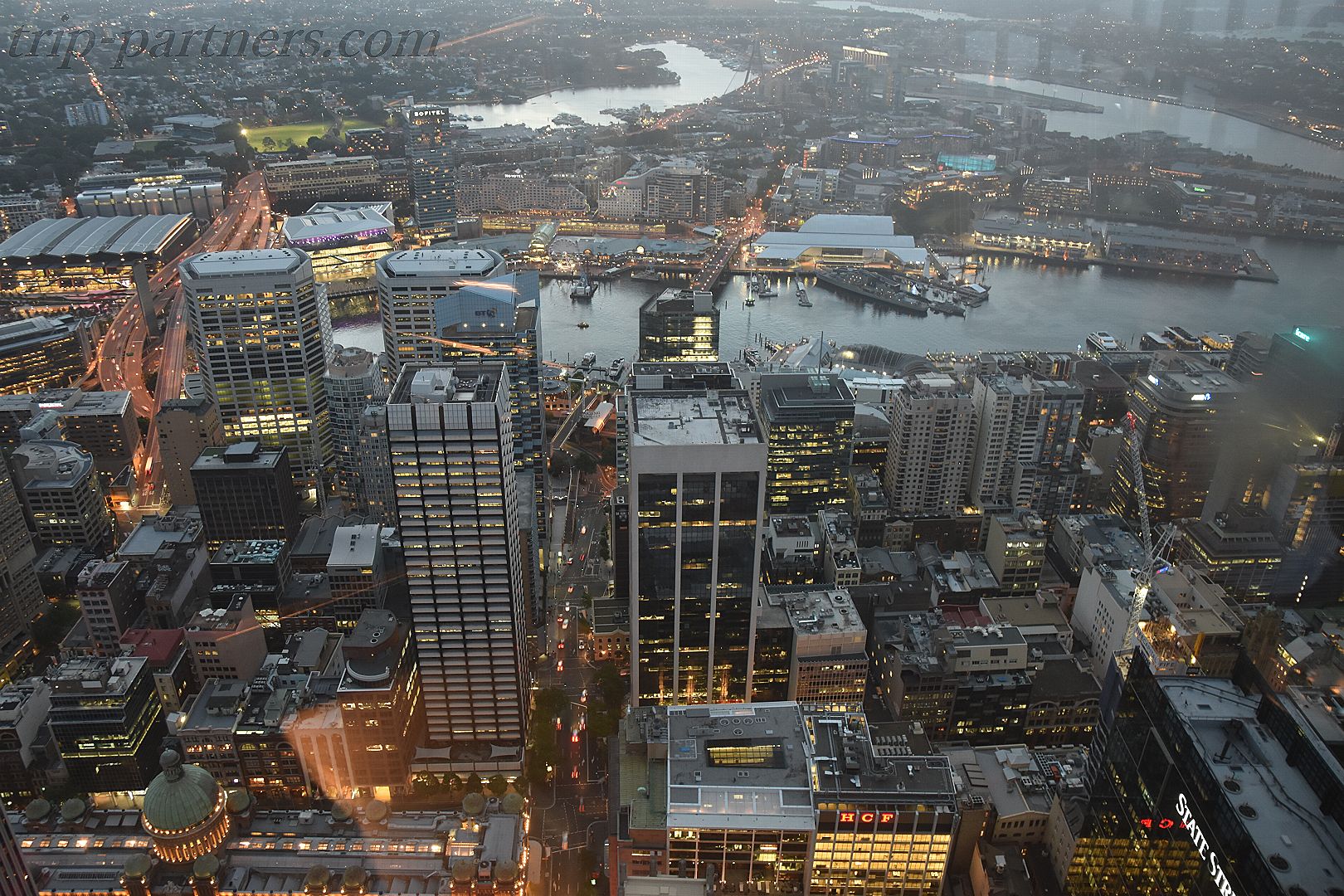 In front of the Darling Harbor with a slightly different angle。Very good view。Thing that there is worth waiting to here! 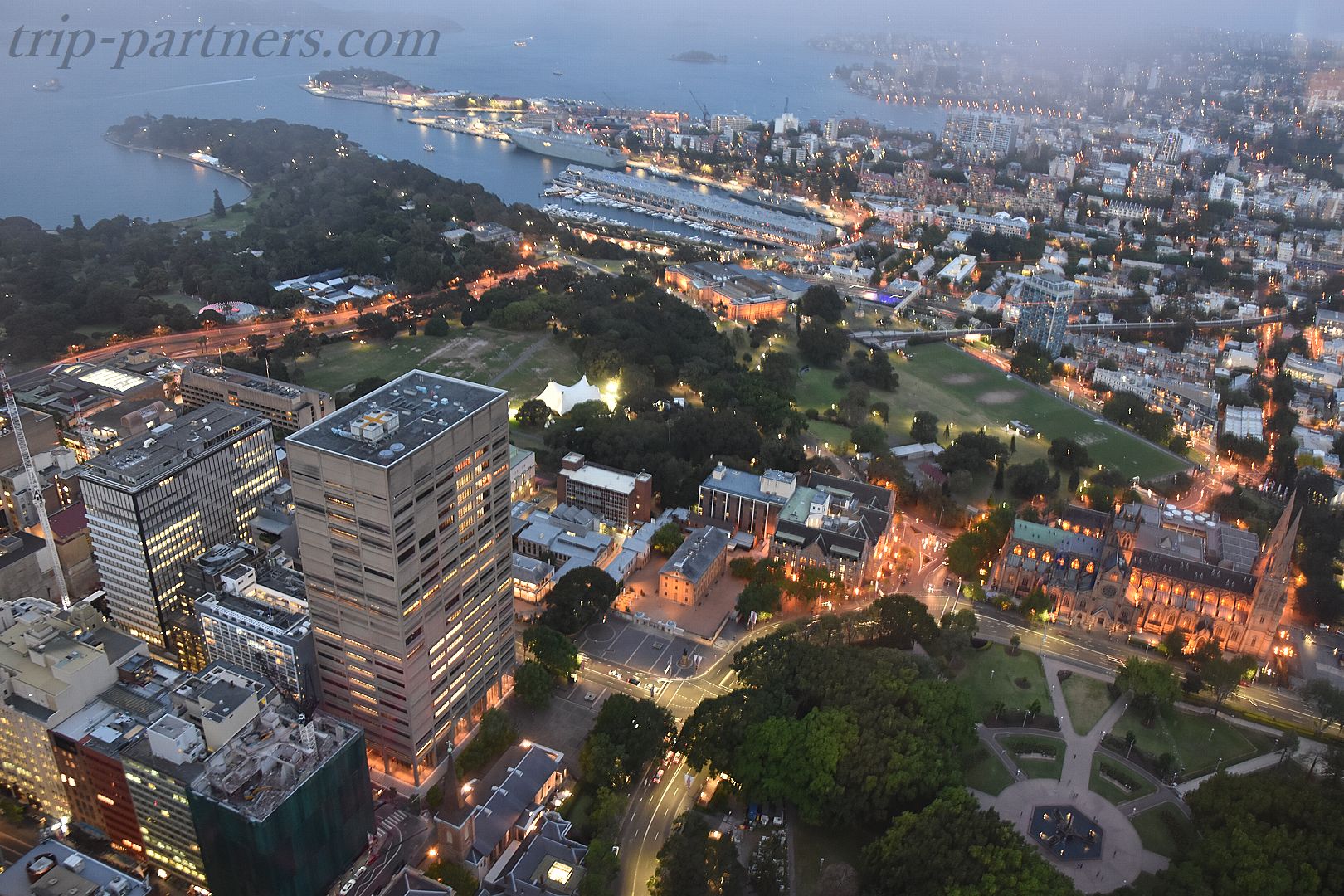 It also has been beautifully lit up St. Mary's Cathedral。Naval base is also surprisingly light many、It is cheers for good work until night 🙂 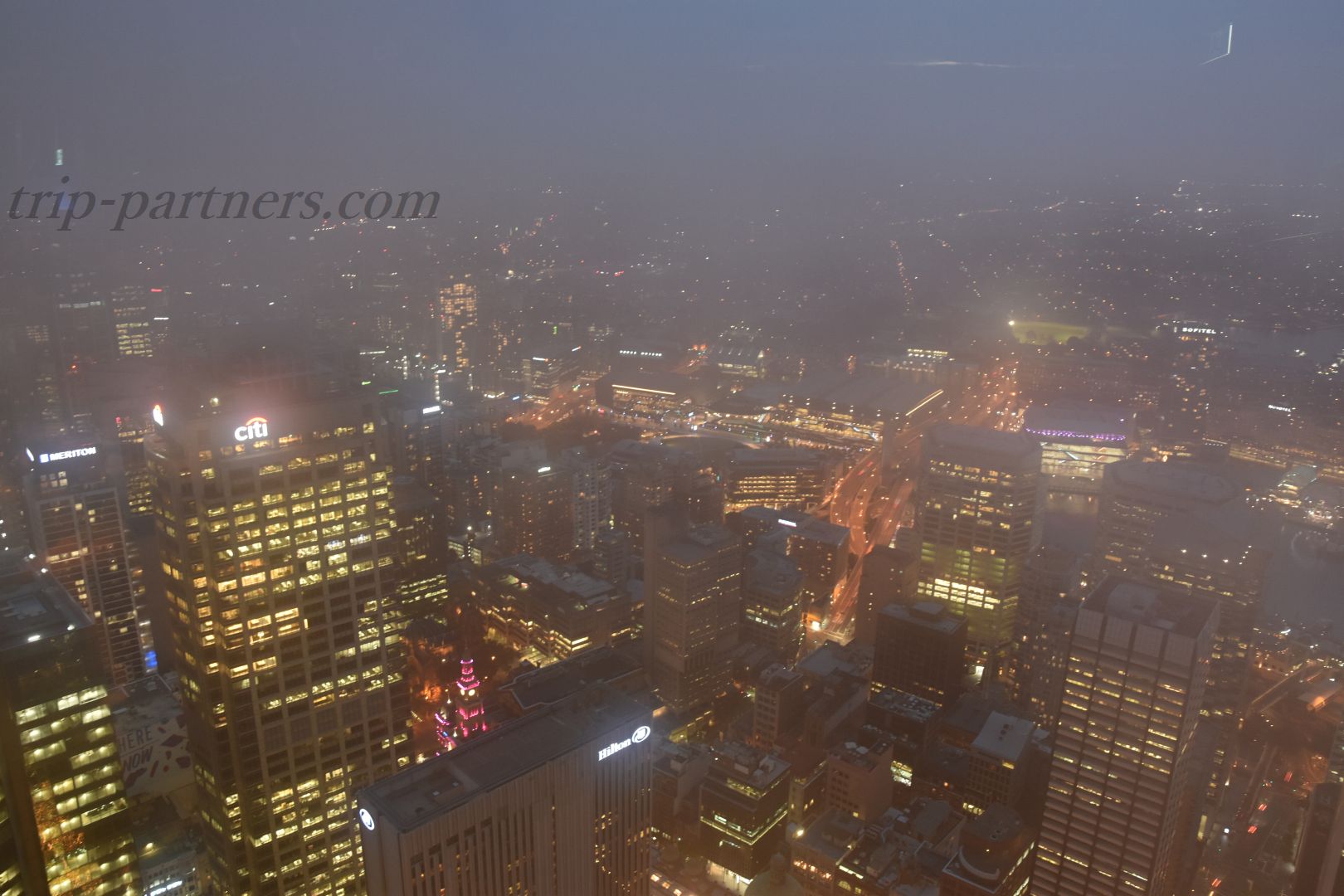 Wait for this remains Twilight time because there is no ...... how further fog is dense Once passed a little 🙁

Day time period in which the sky is dyed blue dim sinking。Night view is now in the twilight time, which is also the moment the most beautiful look。It remains a little cloud、It will take also there may be flavor it also by the view。 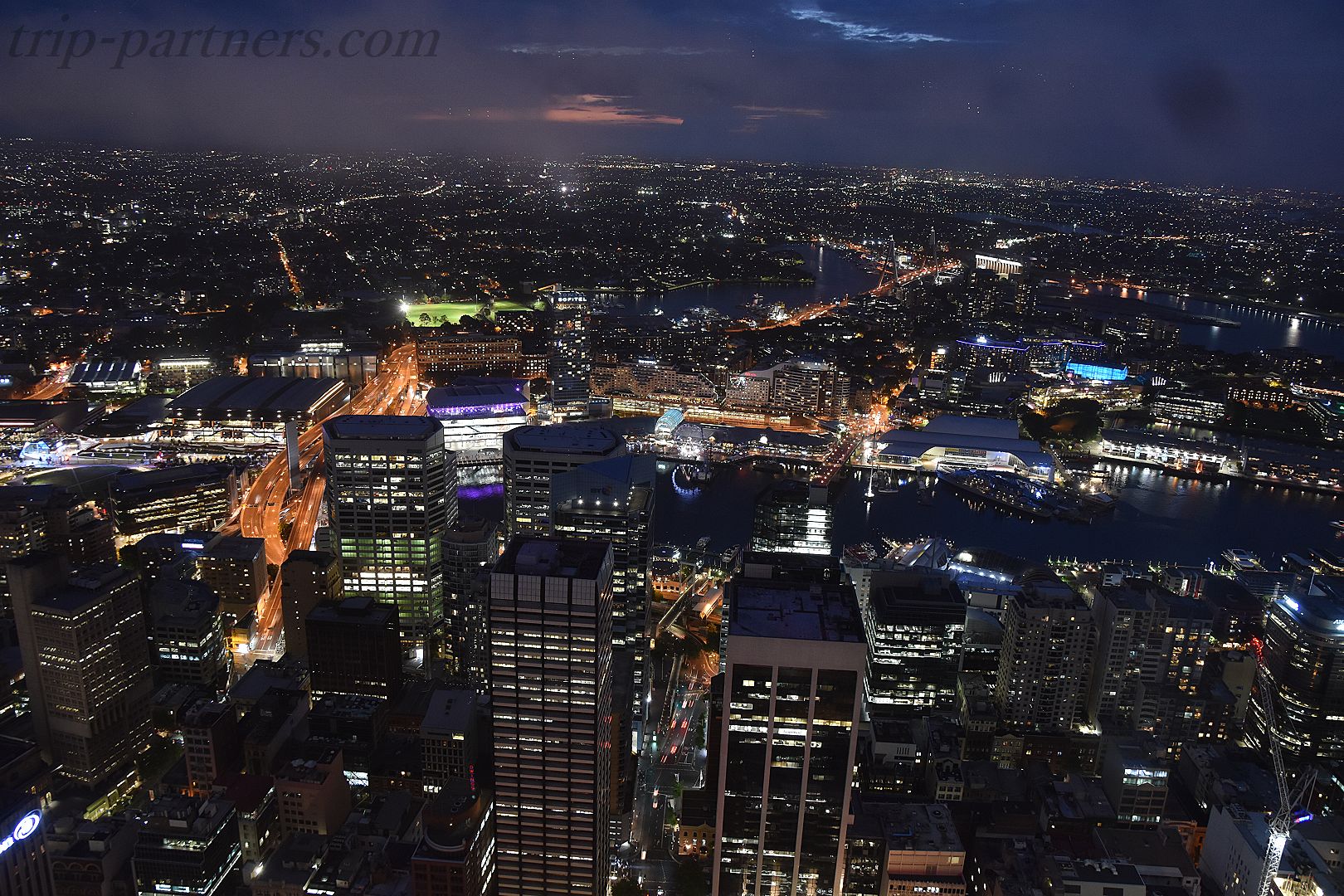 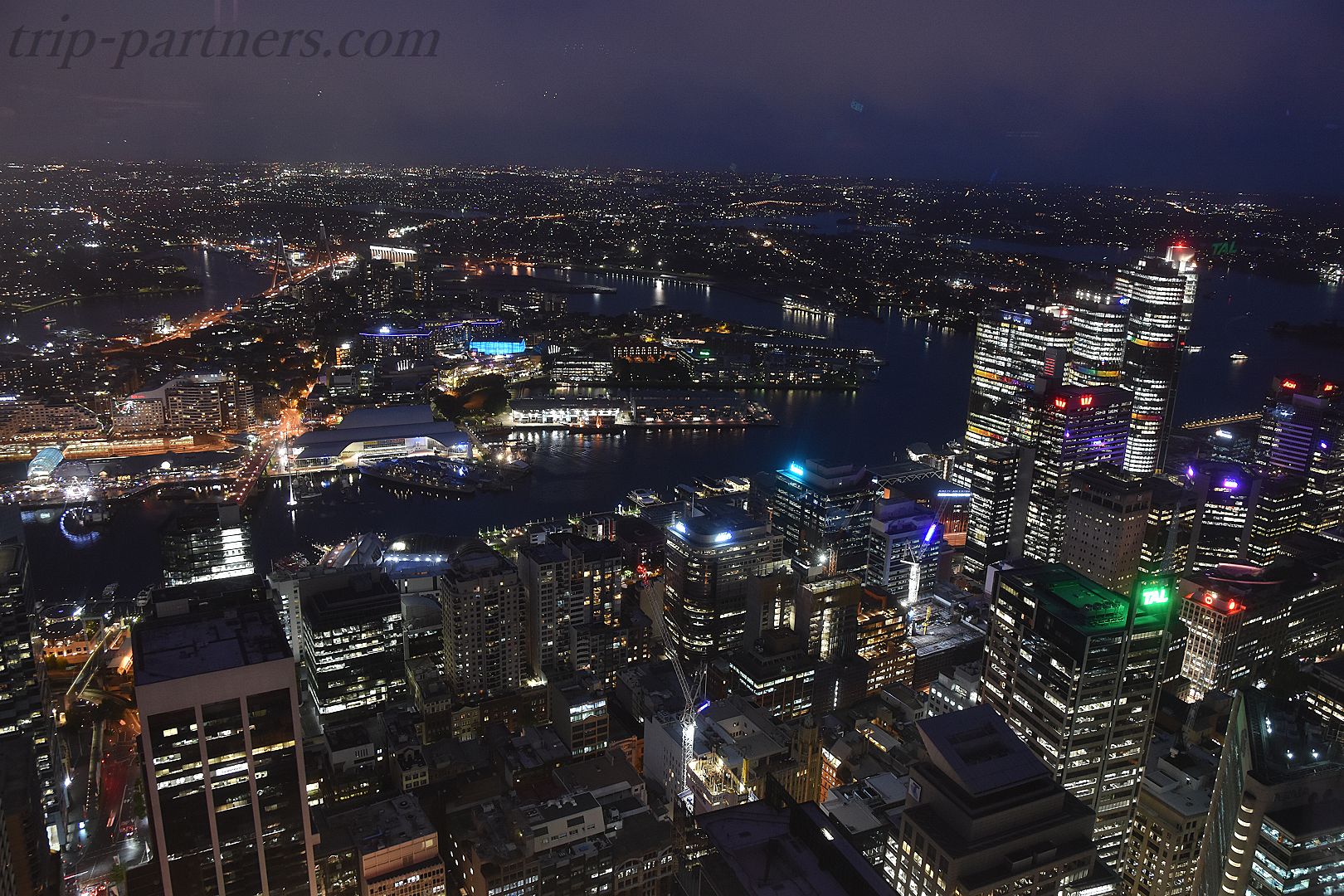 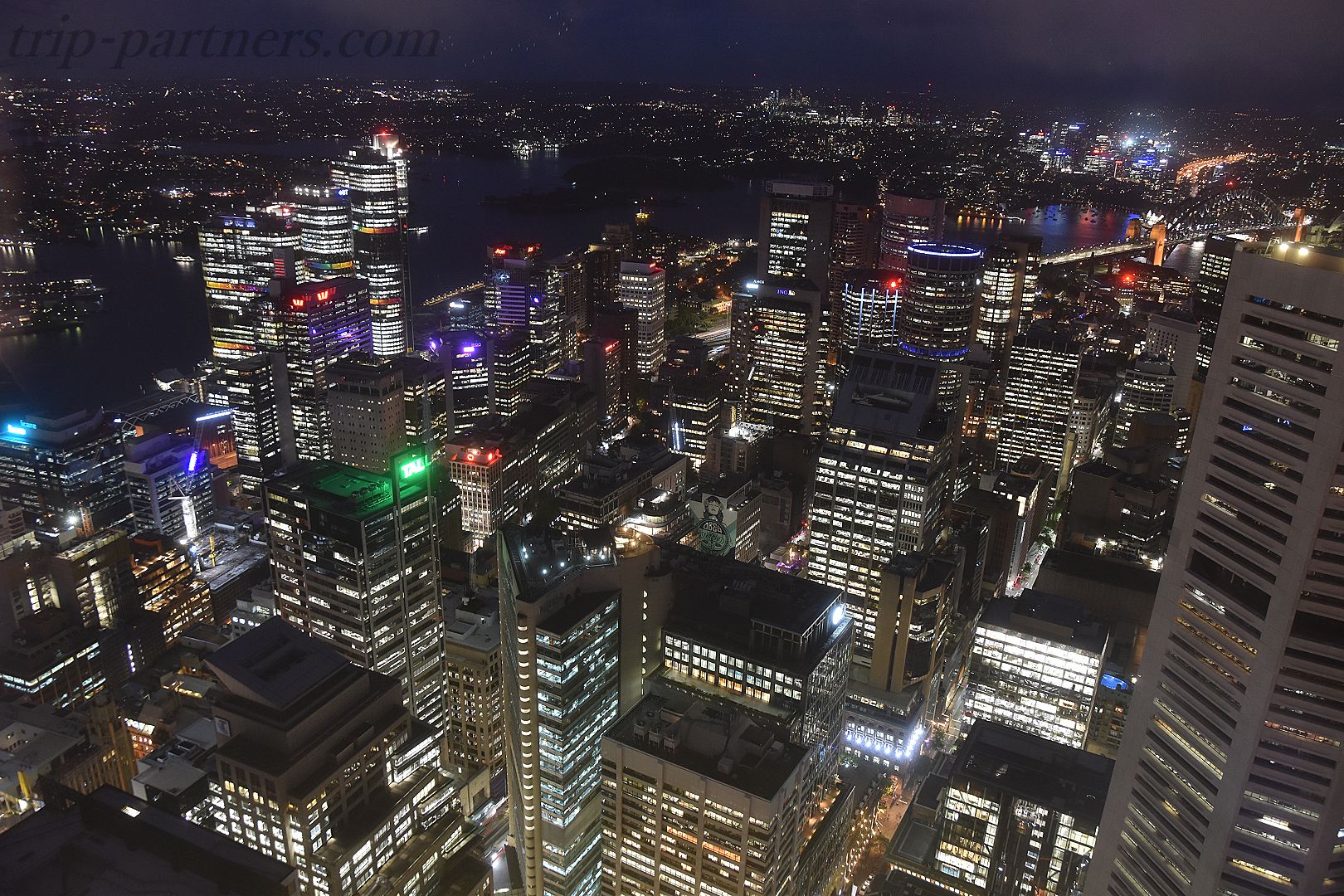 Angle at which the Harbor Bridge enters the last minute。I No、It will and ...... turning to the more right 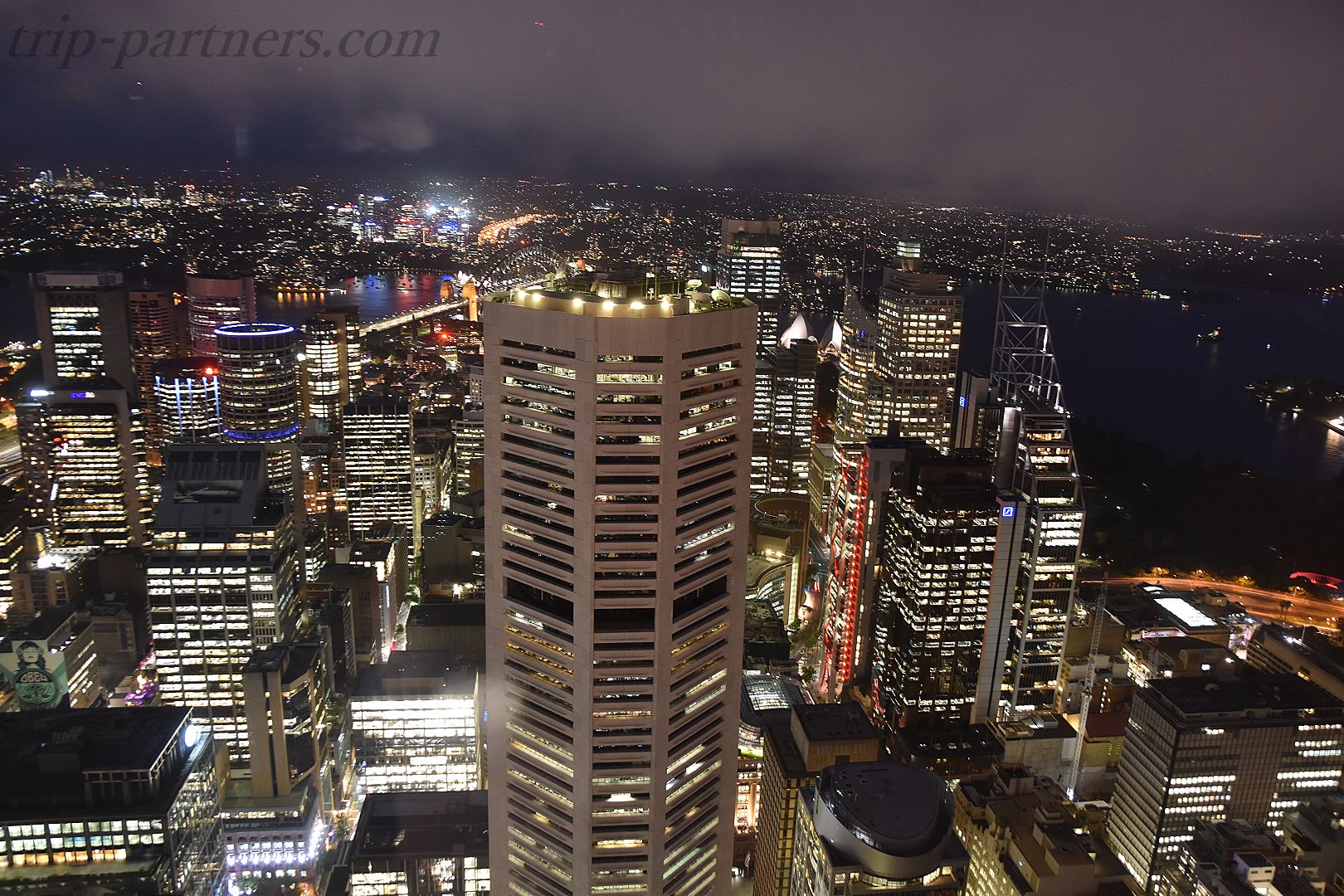 If you are 🙁 originally this white building comes in the way I wonder I wonder this Circular Quay direction becomes the most points of interest。Objects that are shining white immediately to the right of the building it's Sydney Opera House, but over over 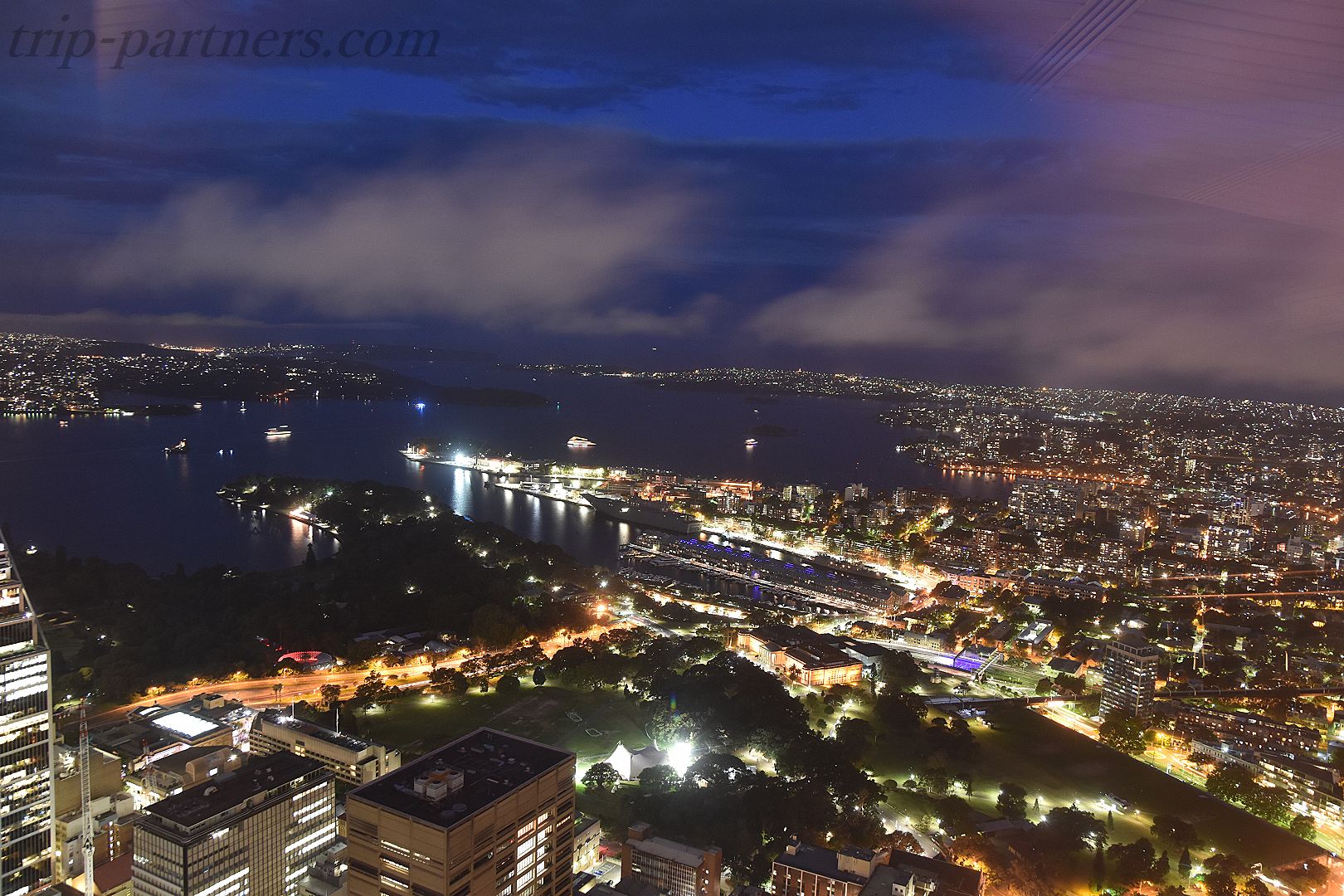 Exit also another soon Twilight time。Finally Mrs. Makuarizu Chair & Navy side of the。This is line-of-sight far since there is no tall buildings。I think I Naa Sydney'm a port city and still try to look at doing this。It is not that there is no ship also from the top of the river until such time。

Day completely sink Sydney is the night to the time zone 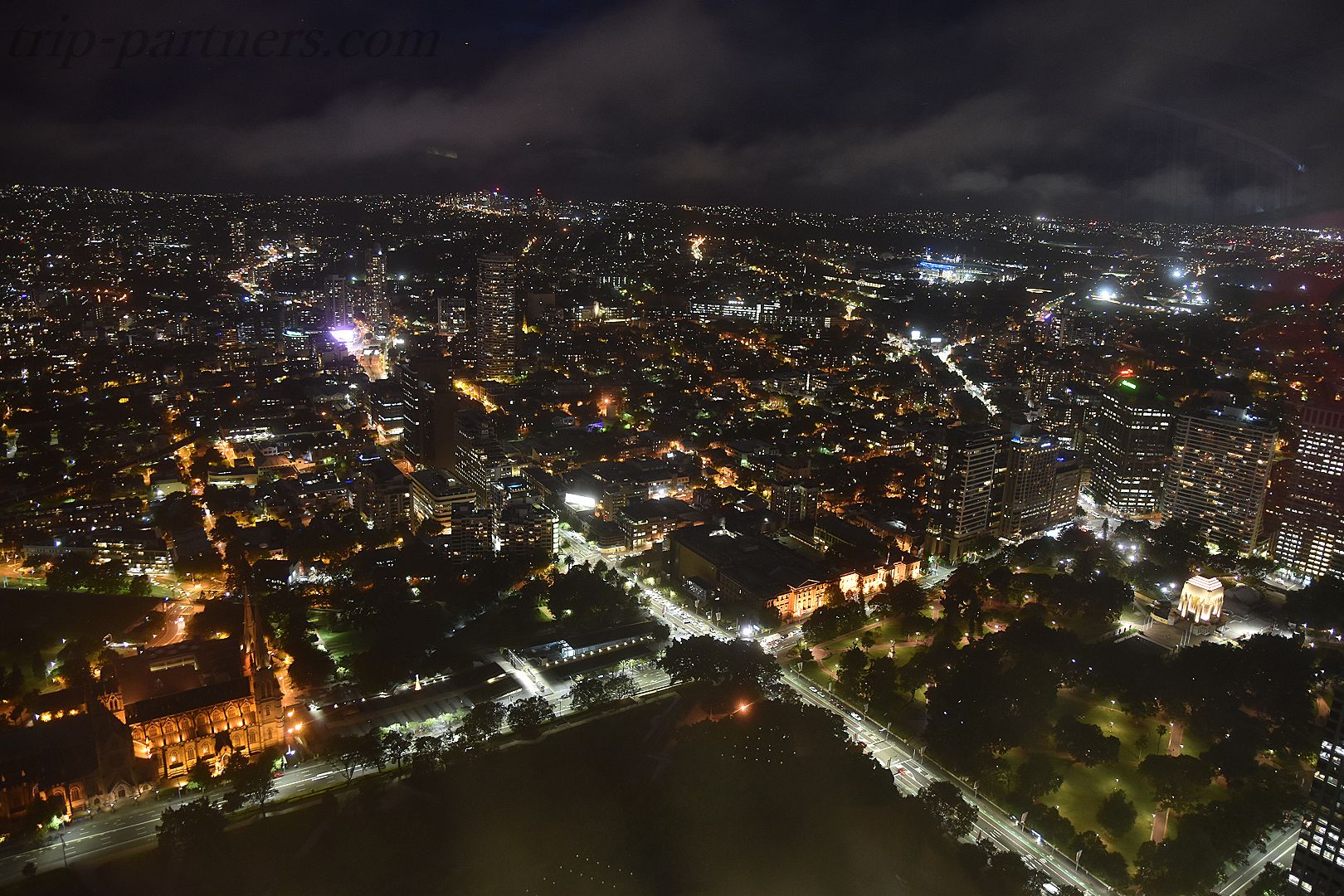 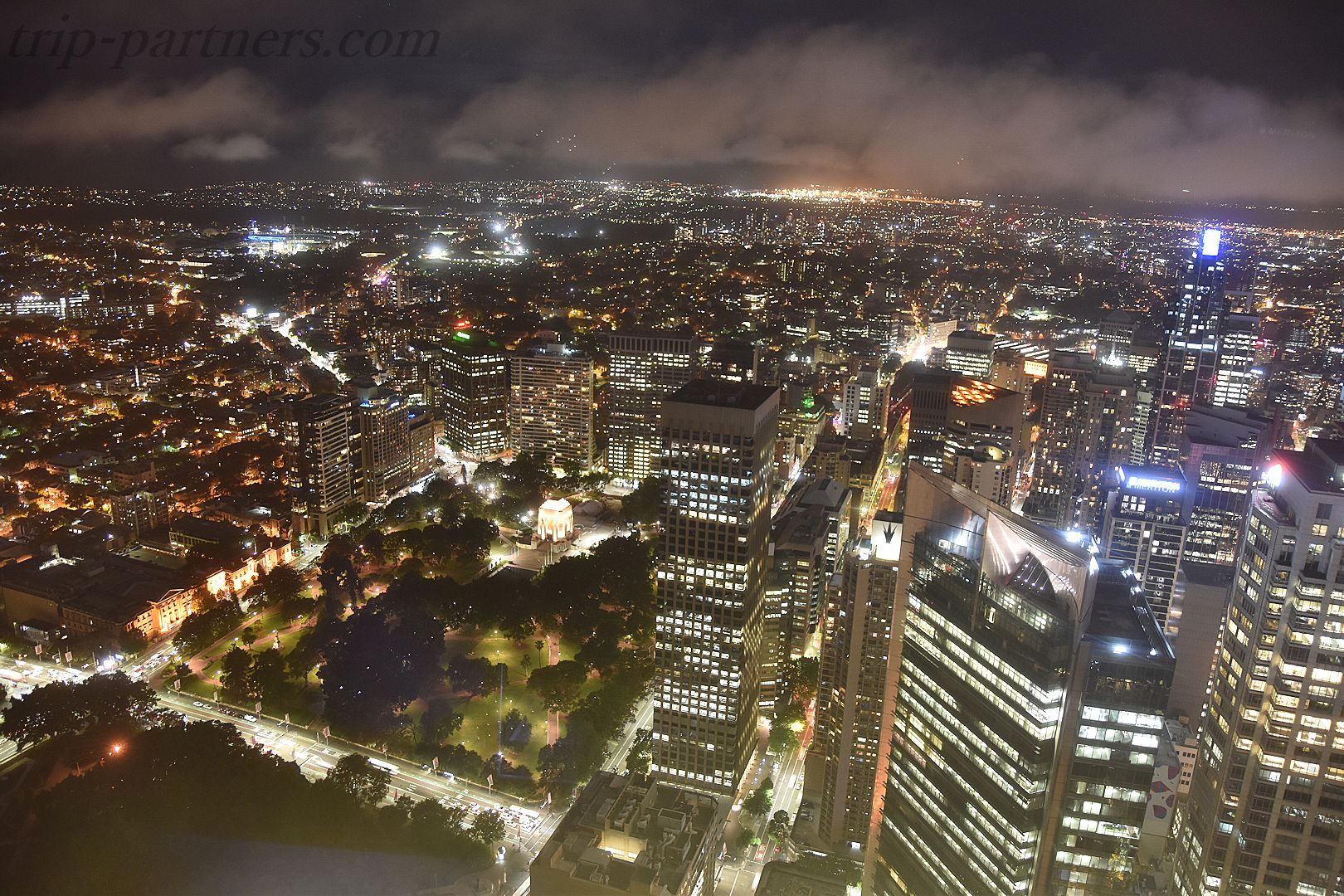 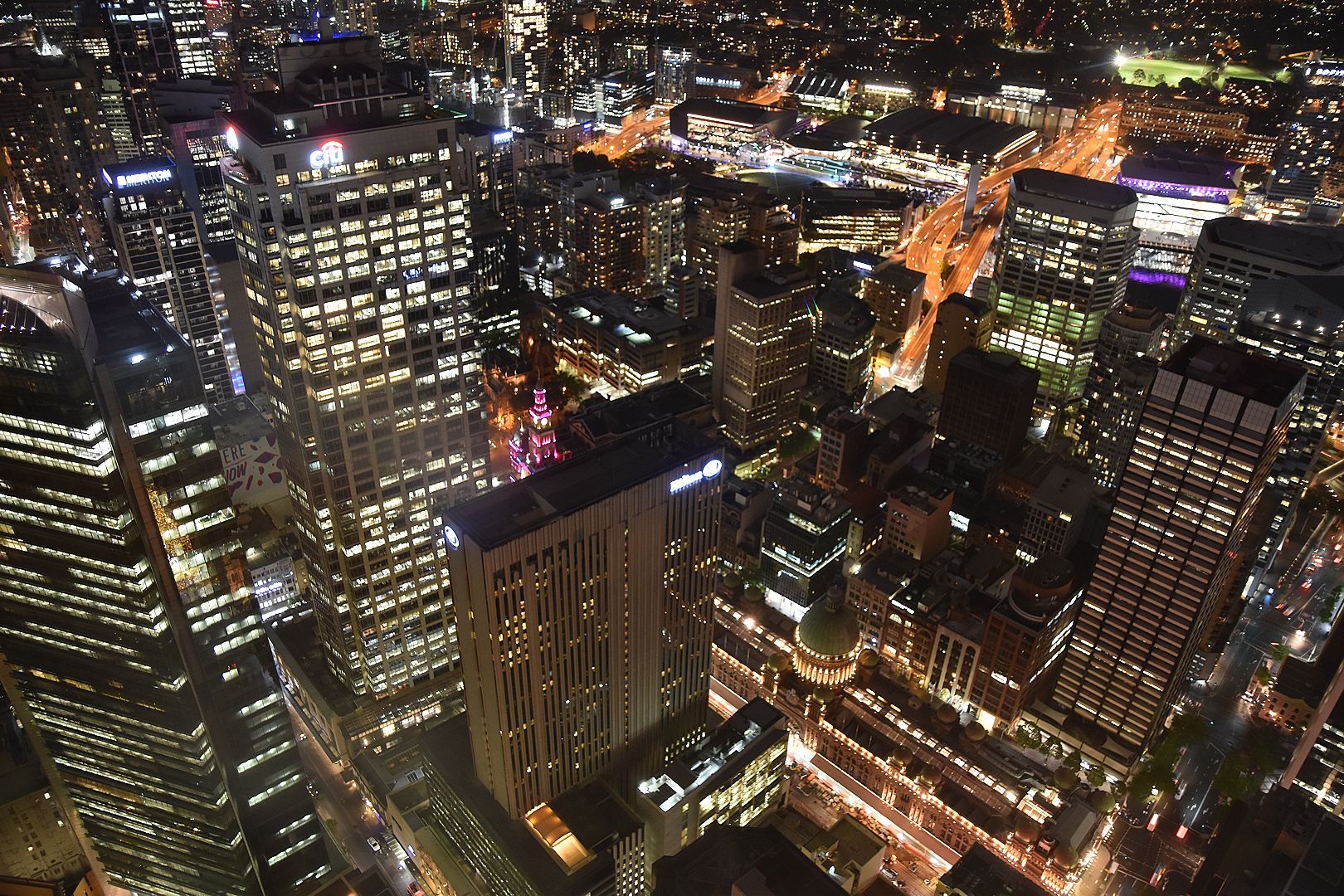 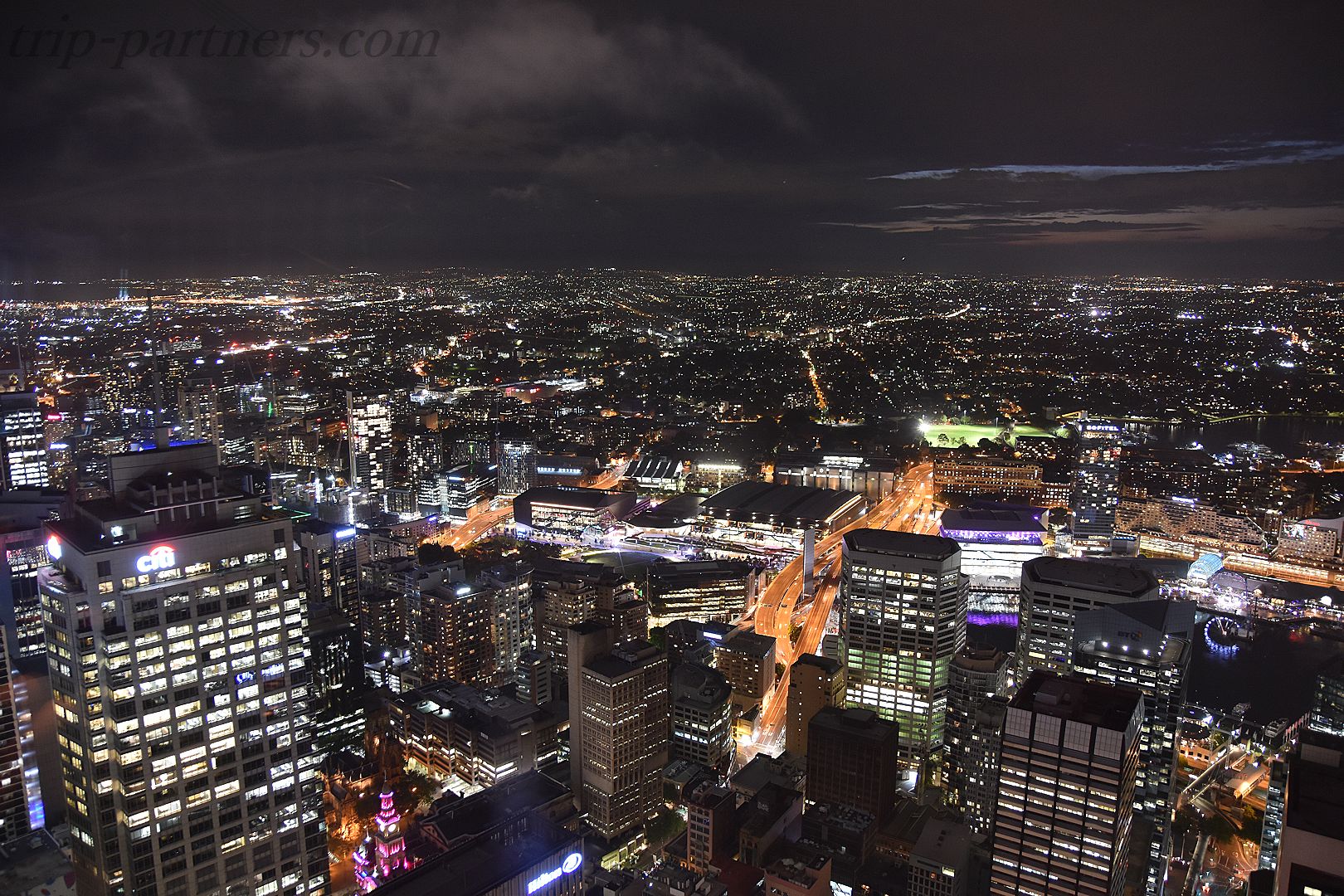 Shooting, including the sky up a little pitch。Daytime and evening、Landscape which is also a different atmosphere can enjoy the Twilight time。 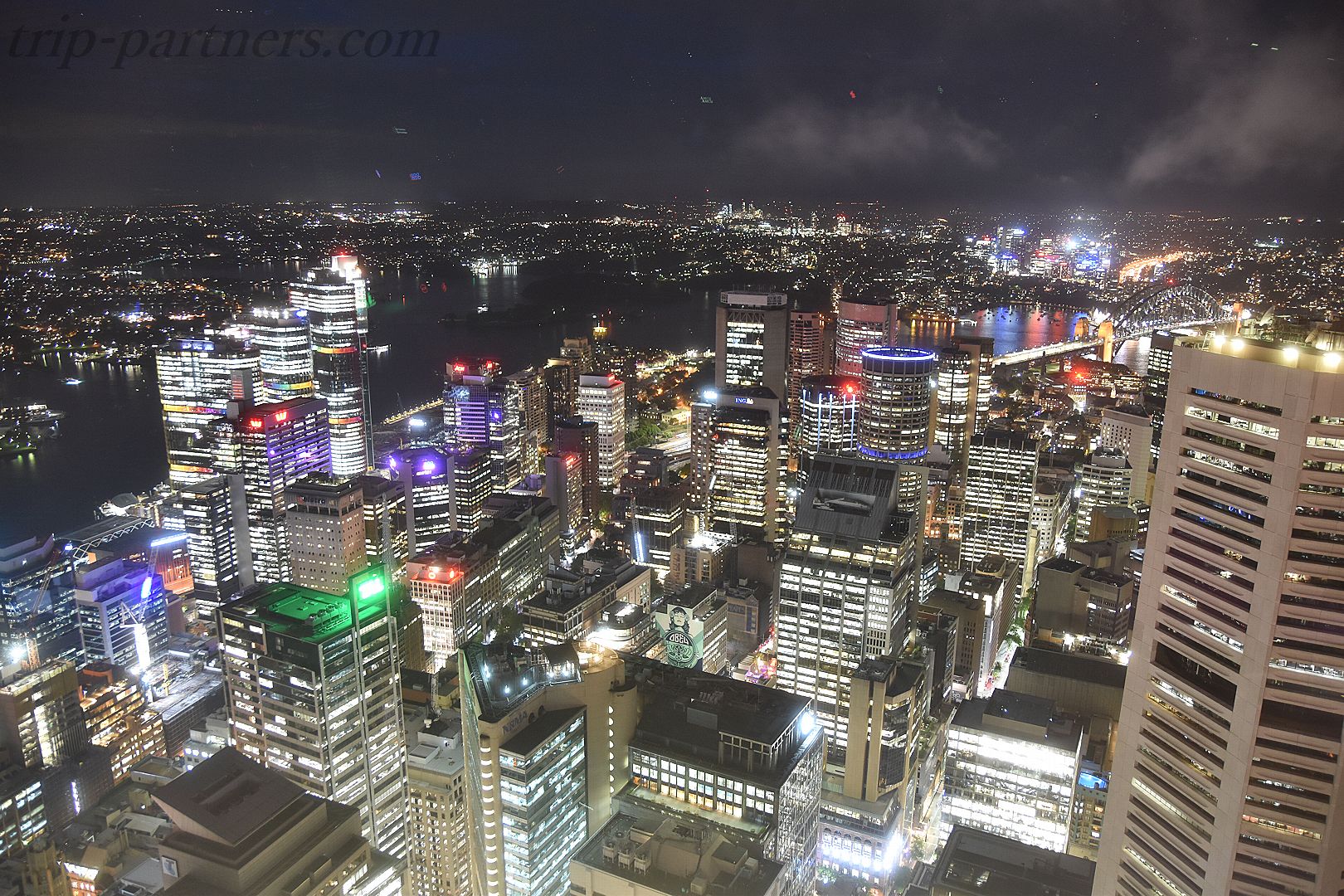 I tried to raise the exposure a little。I wanted not really a little more slowly taken 😆 be a little too bright、The night of the day 21:00This at Tower tourist end because it was the fact that projection mapping is performed at the Sydney Opera House from。


By the way, fee for hotels around Sydney Tower Eye。You can see that the high considerable price in the world。Please try to stay by all means those who are considered ...... even a little high considering that it can monopolize this spectacular night view (laughs)

Regards because I would like to introduce a night view of Circular Quay and the next time!