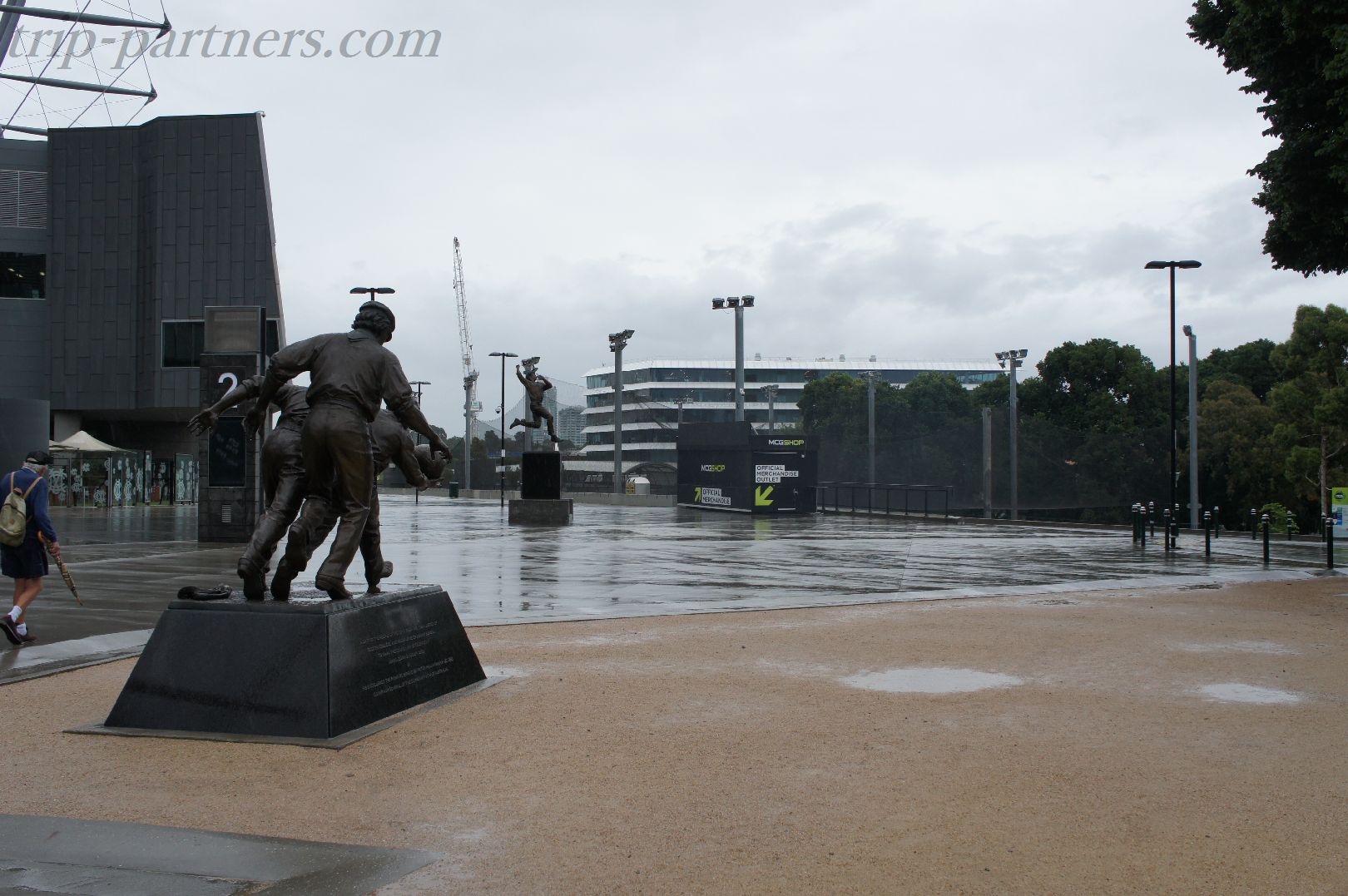 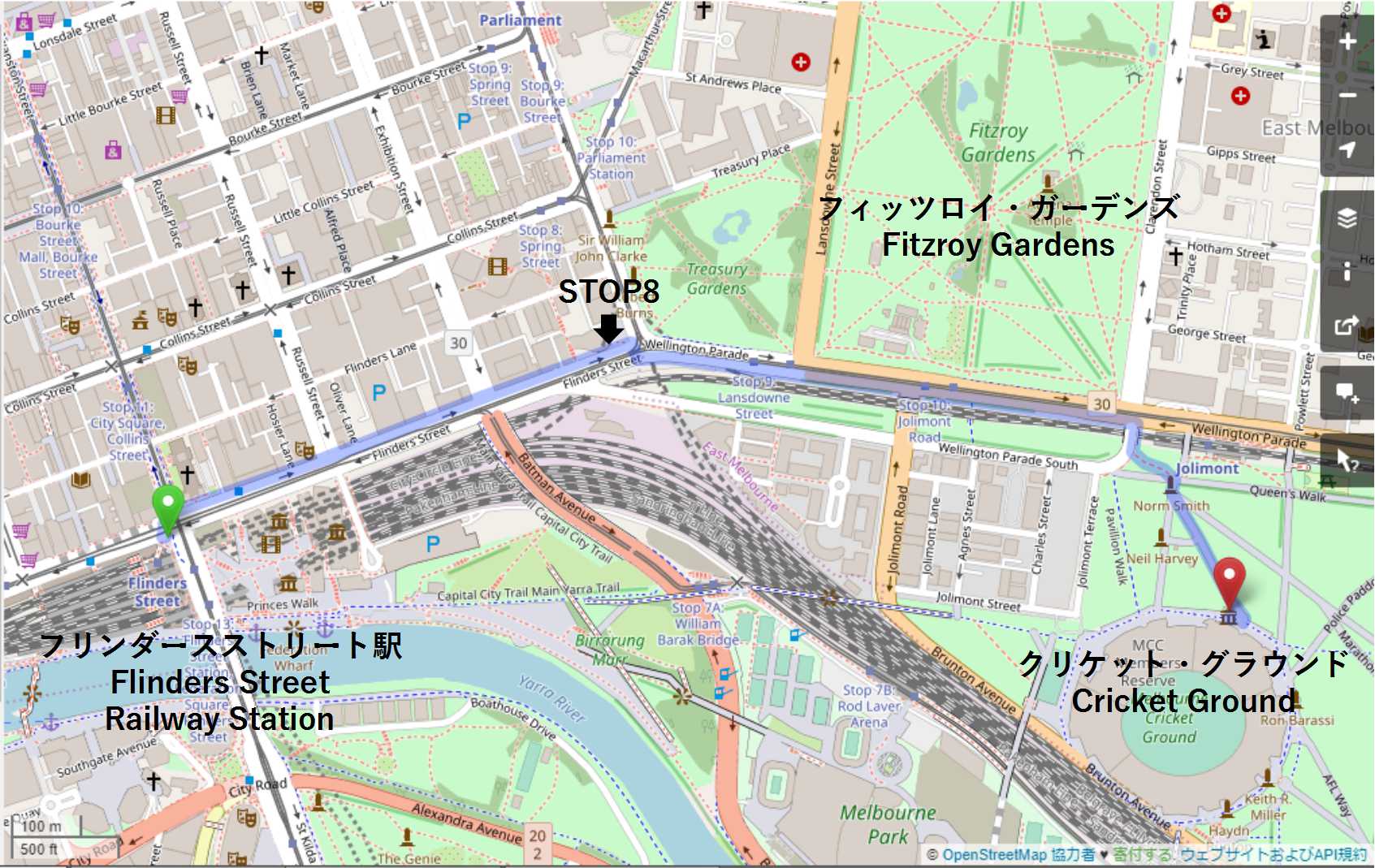 Meal in the vicinity of Flinders Street Station 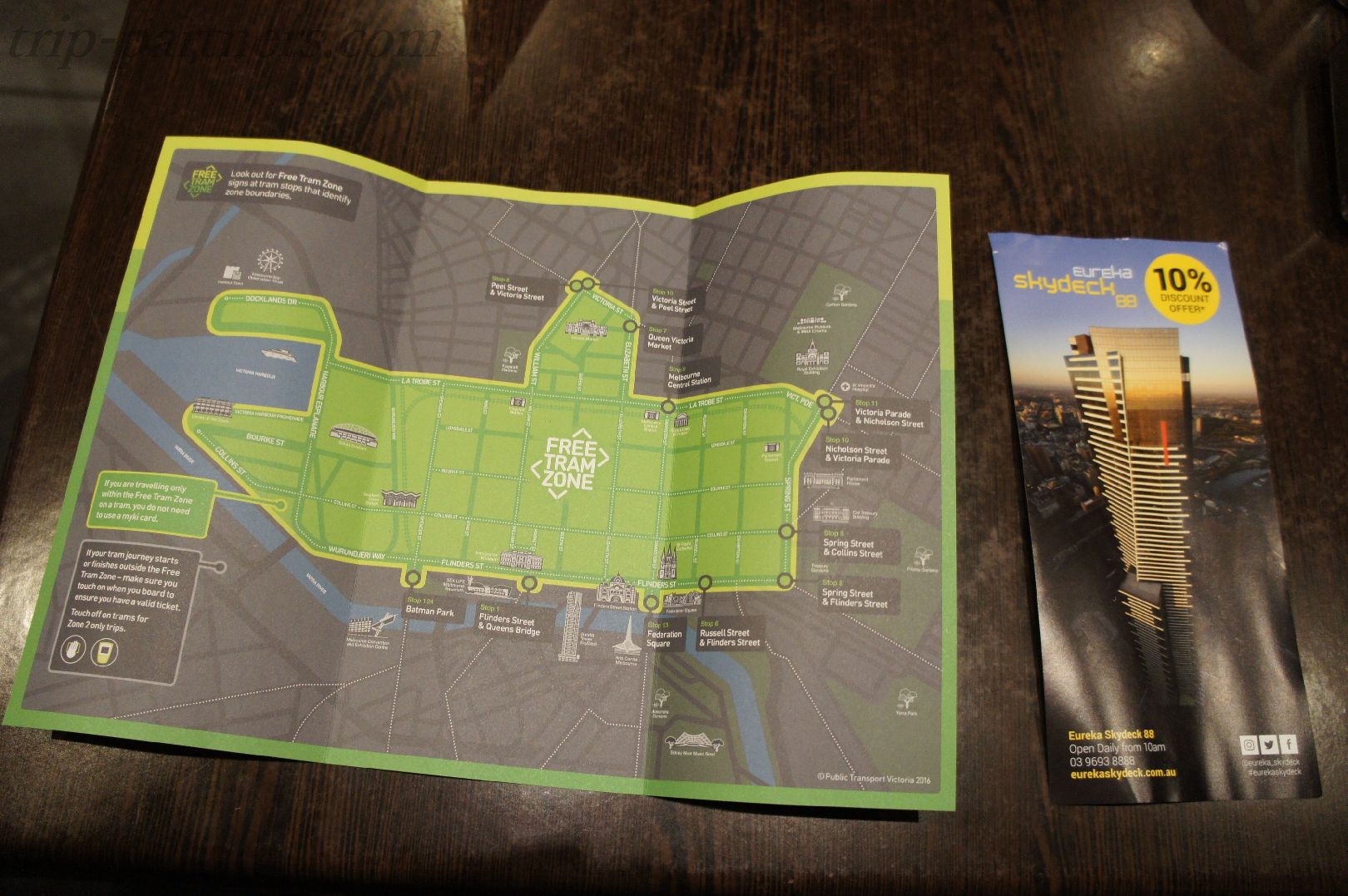 Previous article "Most livable city in the world is not a Date! Melbourne city is free tram and free Wi-Fi? ! Would also introduced how to ride a tram! !Strategize while looking at the map that was available at the visitor center, which was introduced in "。Also incidentally of Eureka Tower brochure。 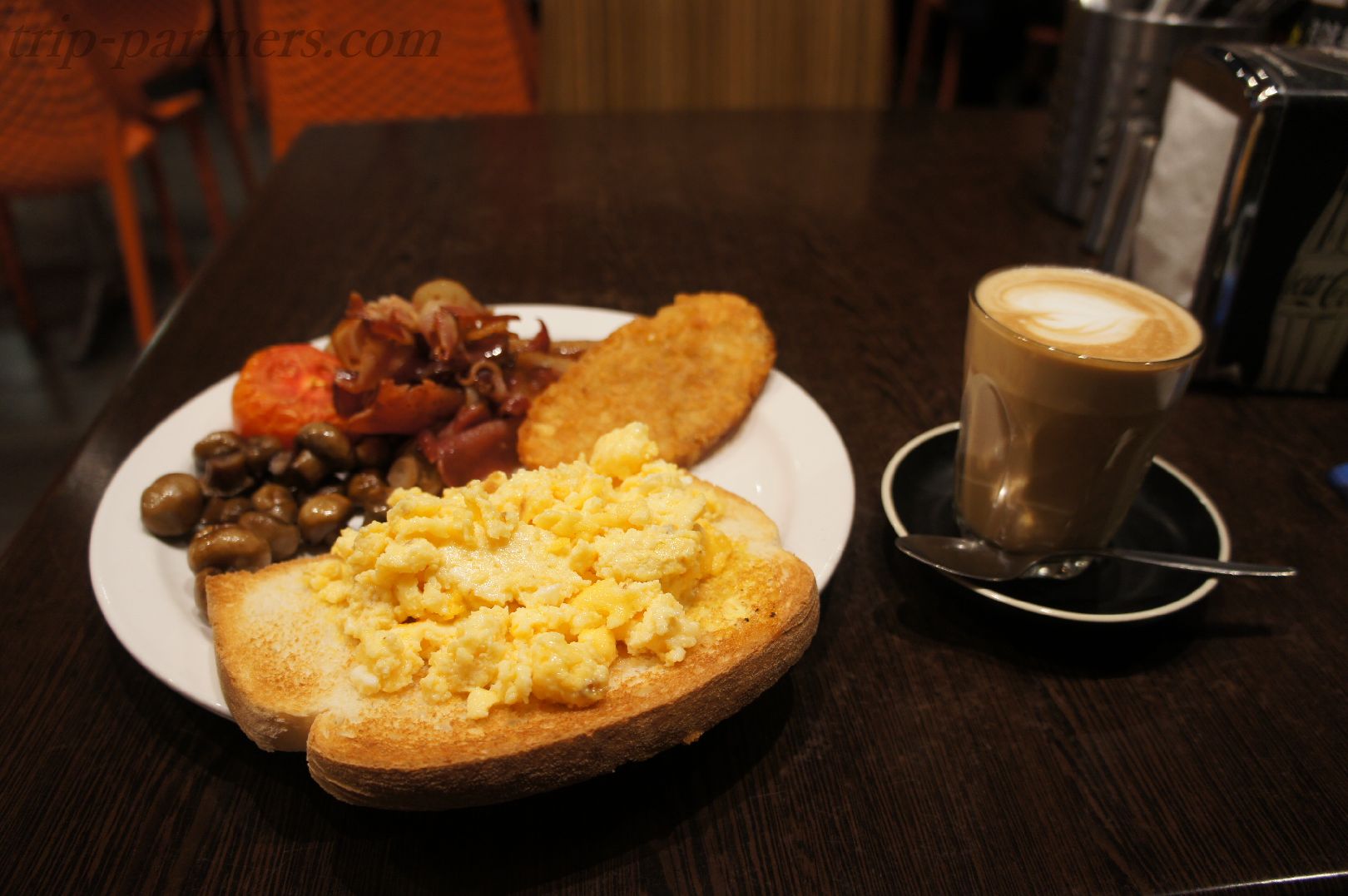 Breakfast is ordered the fast food and cafe au lait of one plate。I do not remember the amount of money paid、Is stored, such as it was following Sydney half。Anyway Melbourne is thought that the cheap prices。

To Flinders Street Station of the free tram 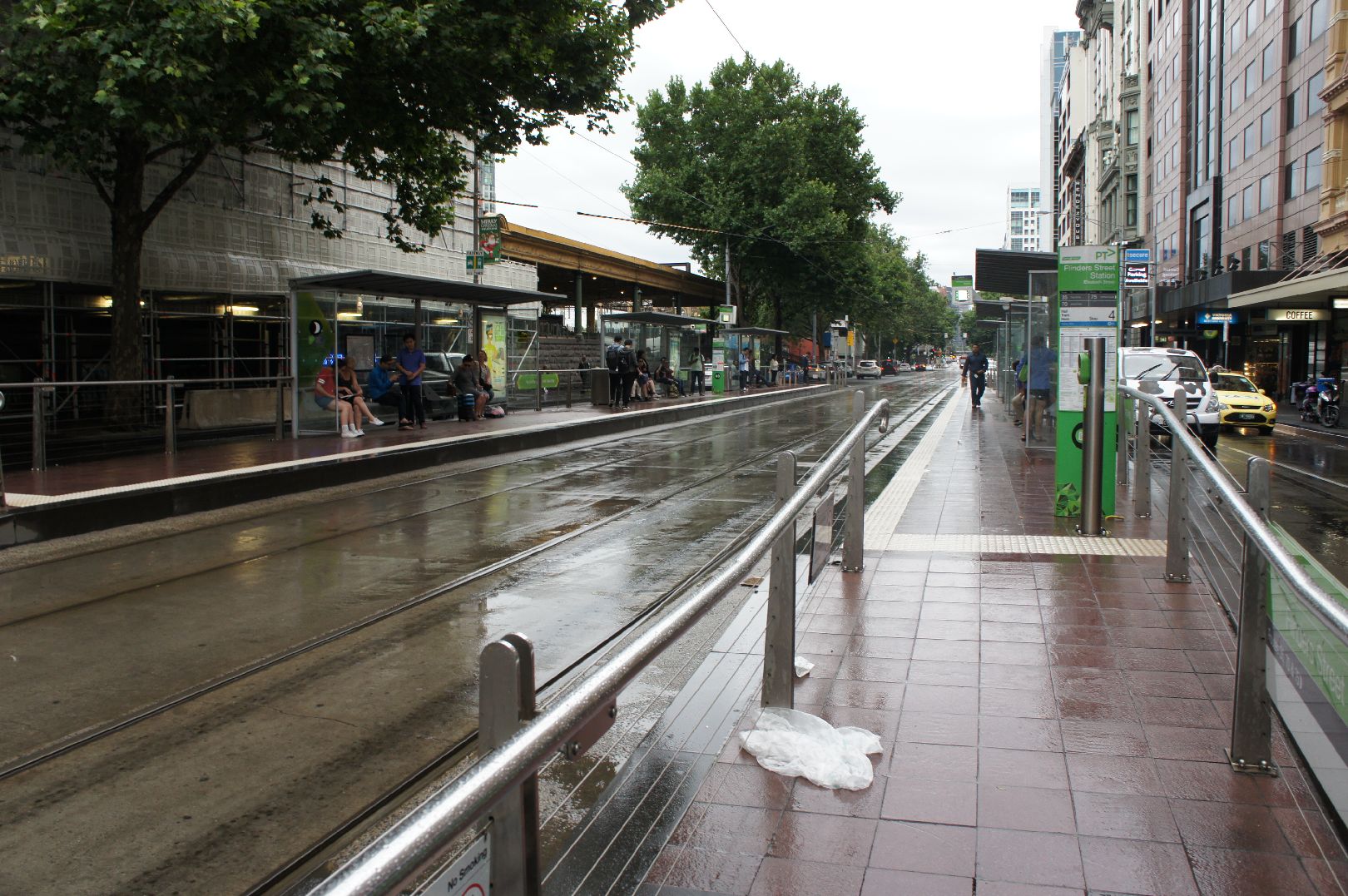 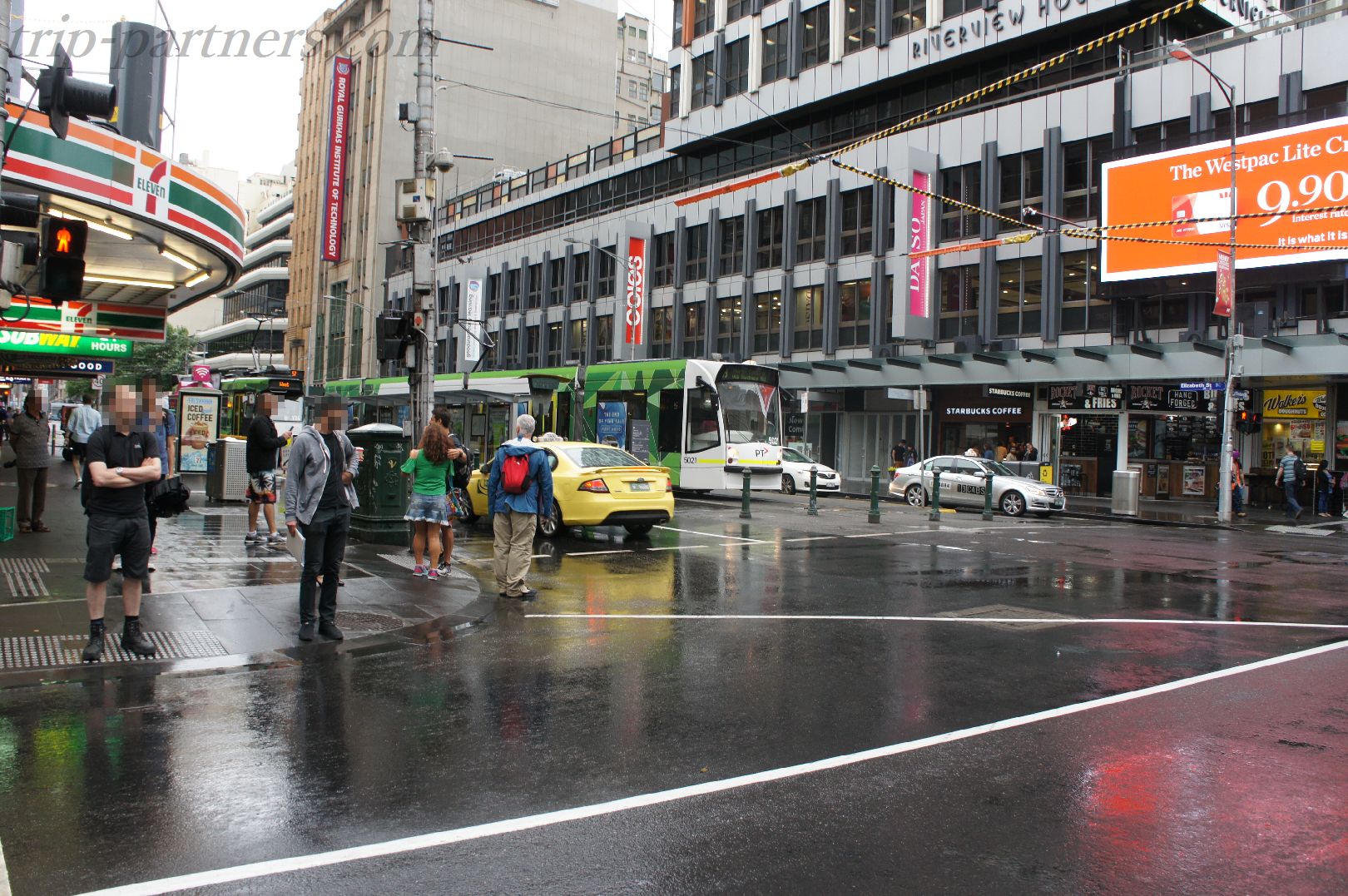 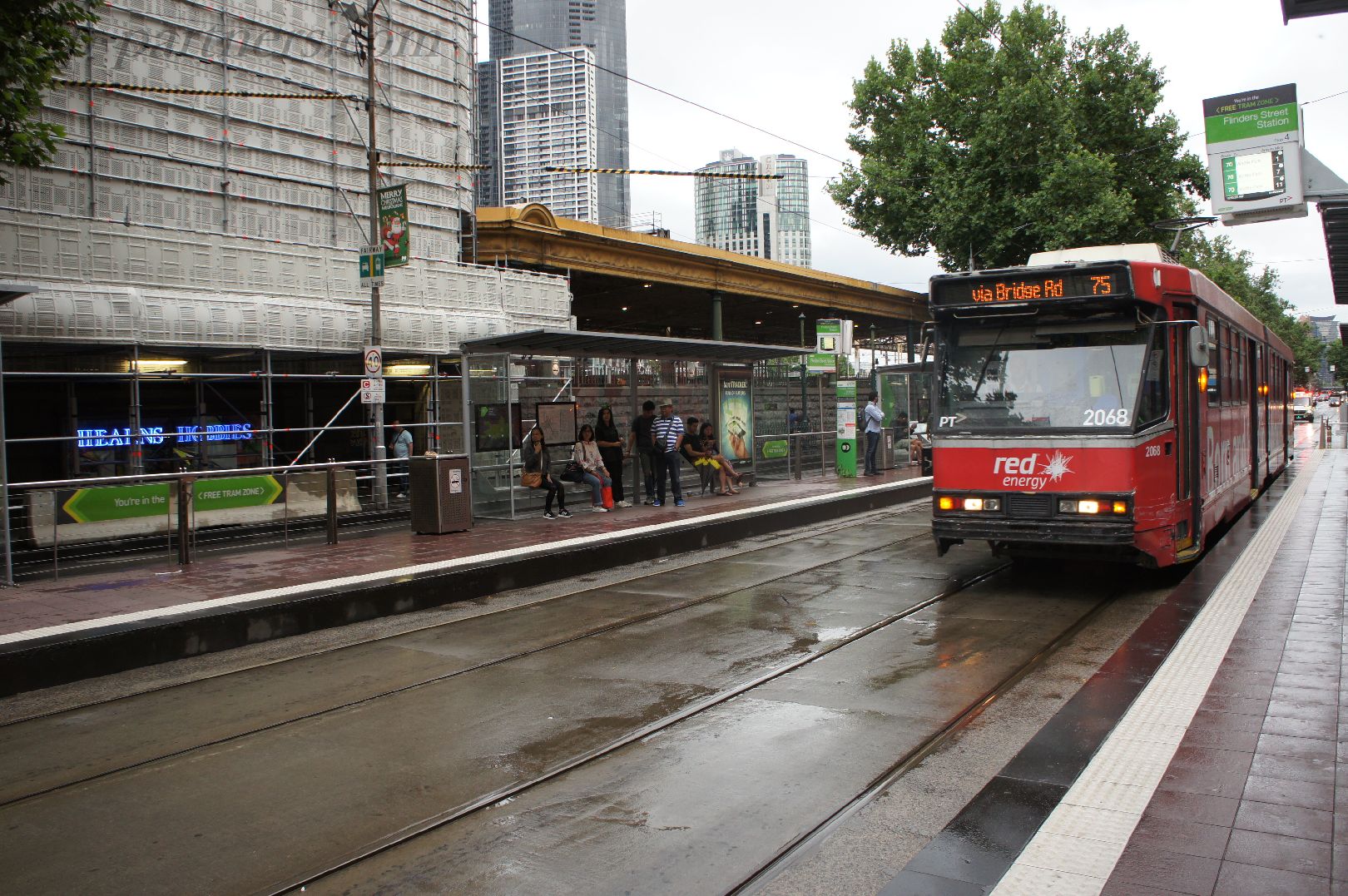 Riding a tram to STOP8 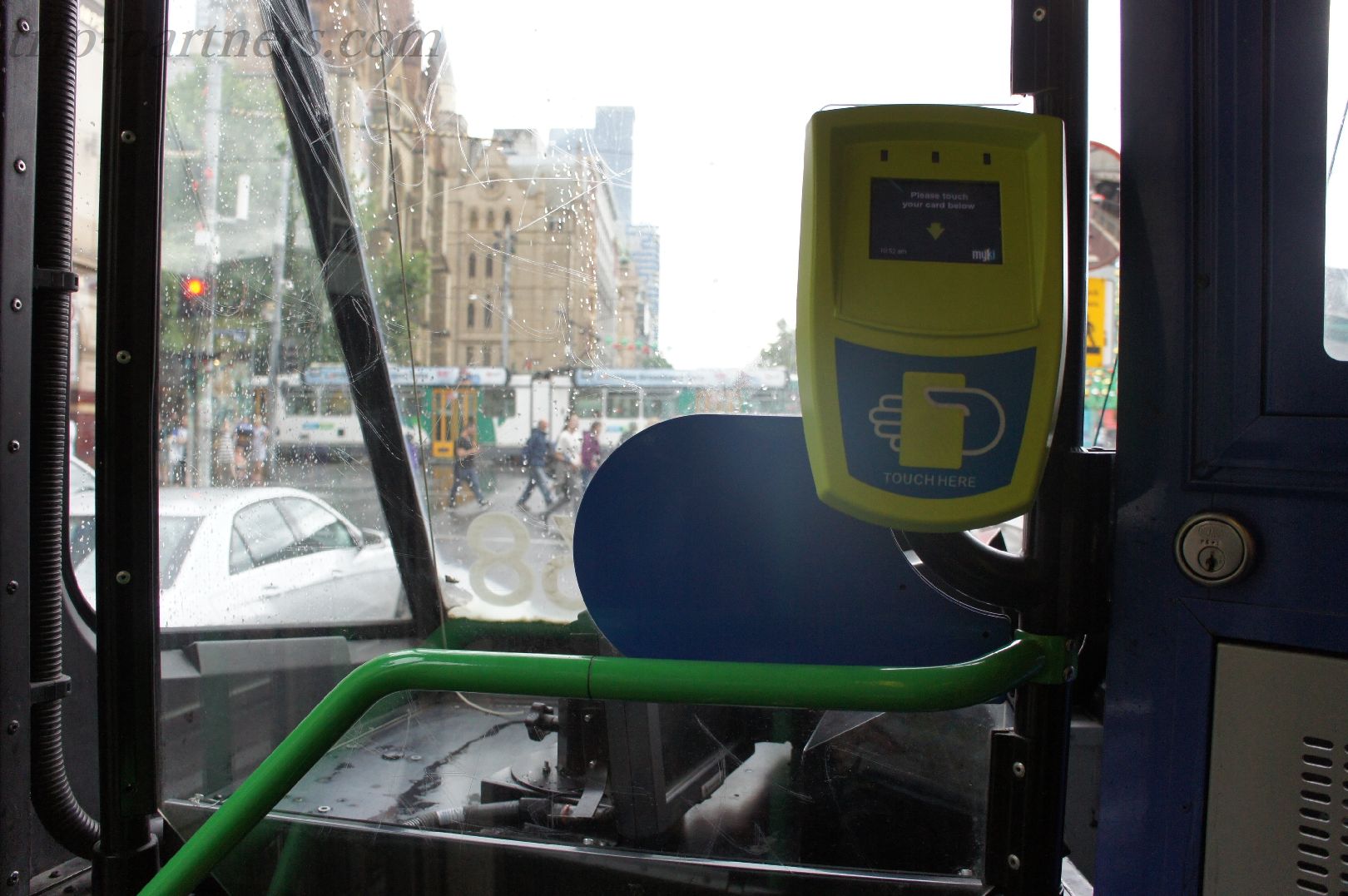 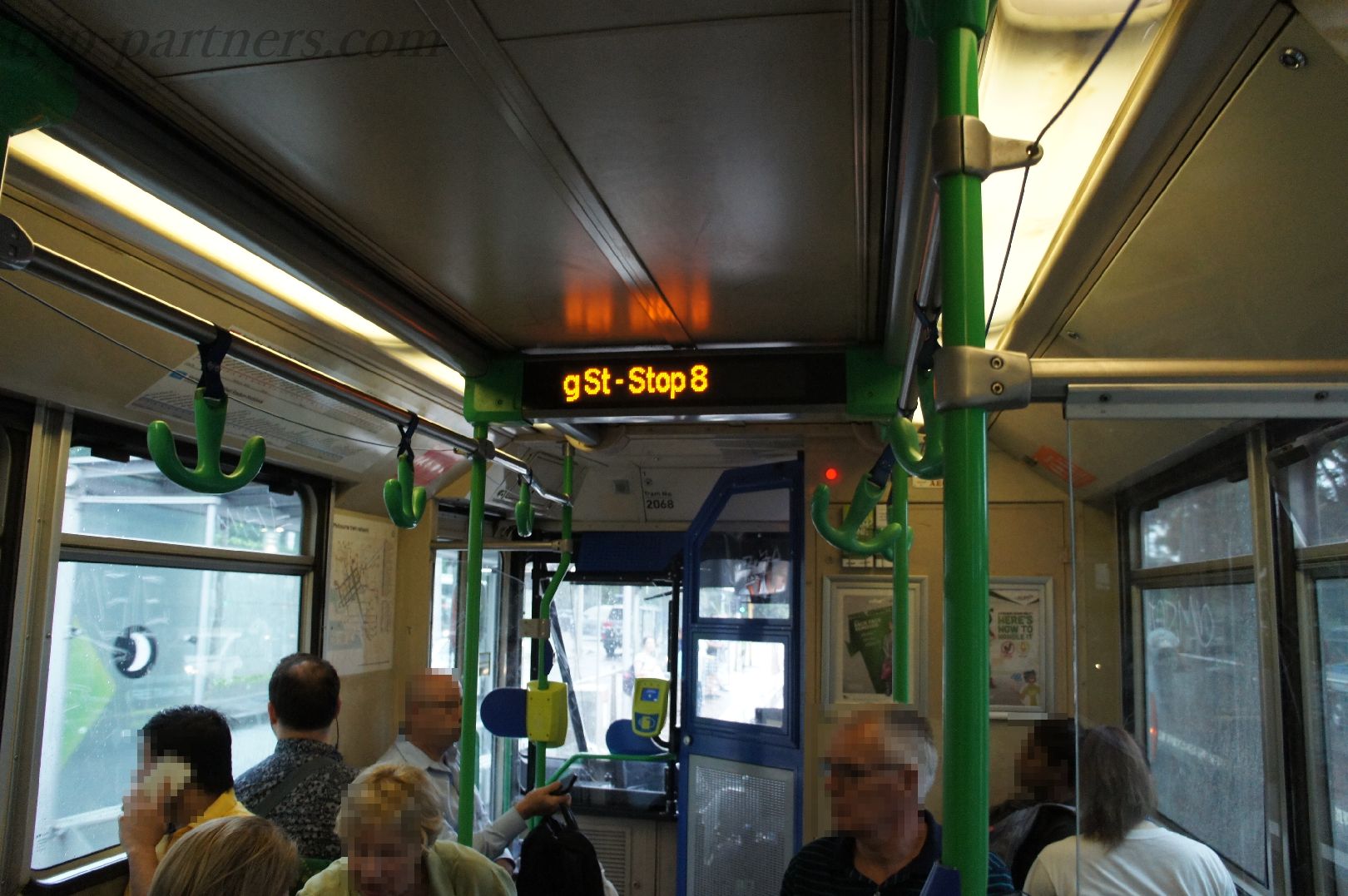 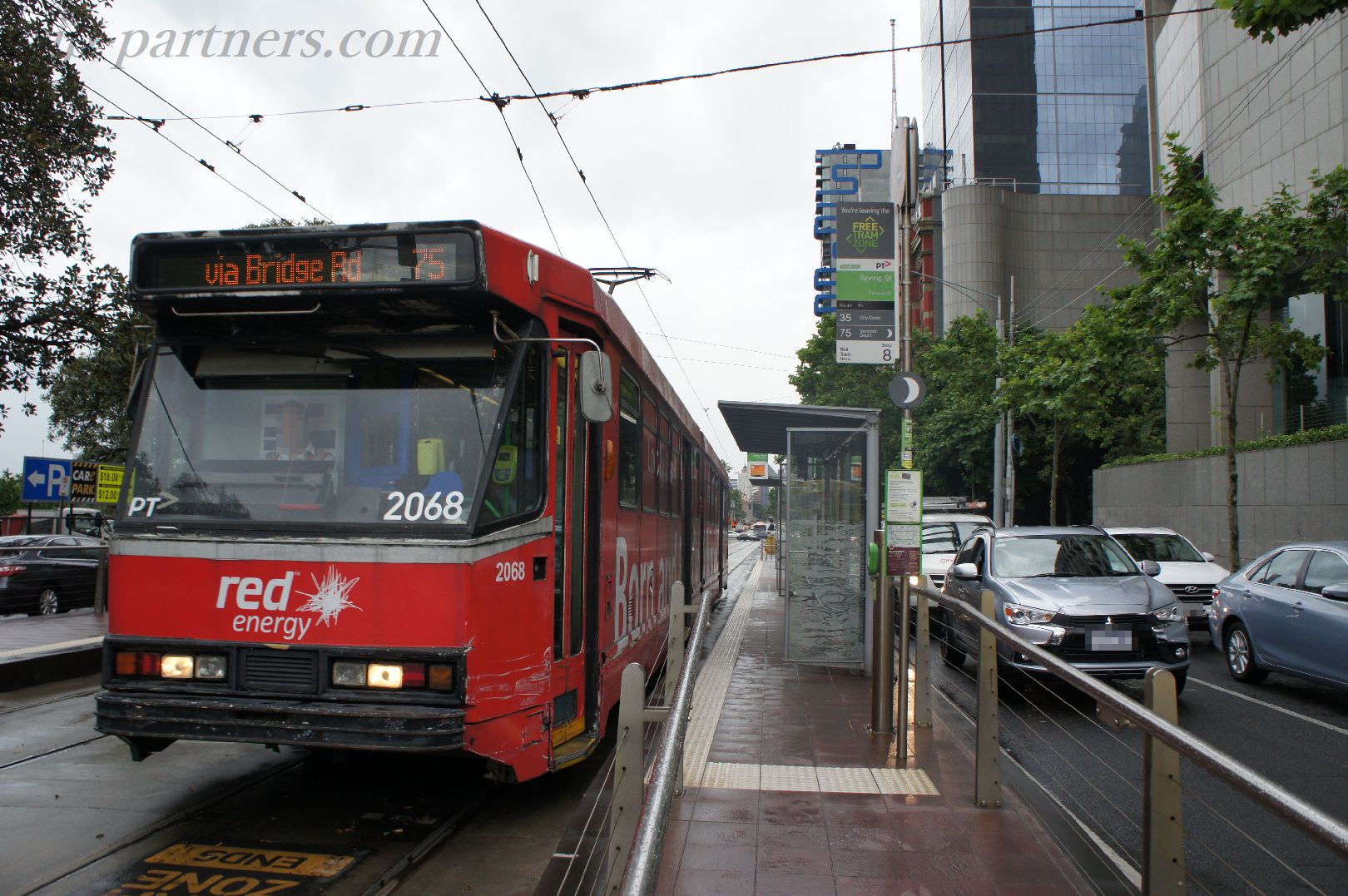 Walk to the Melbourne Cricket Ground 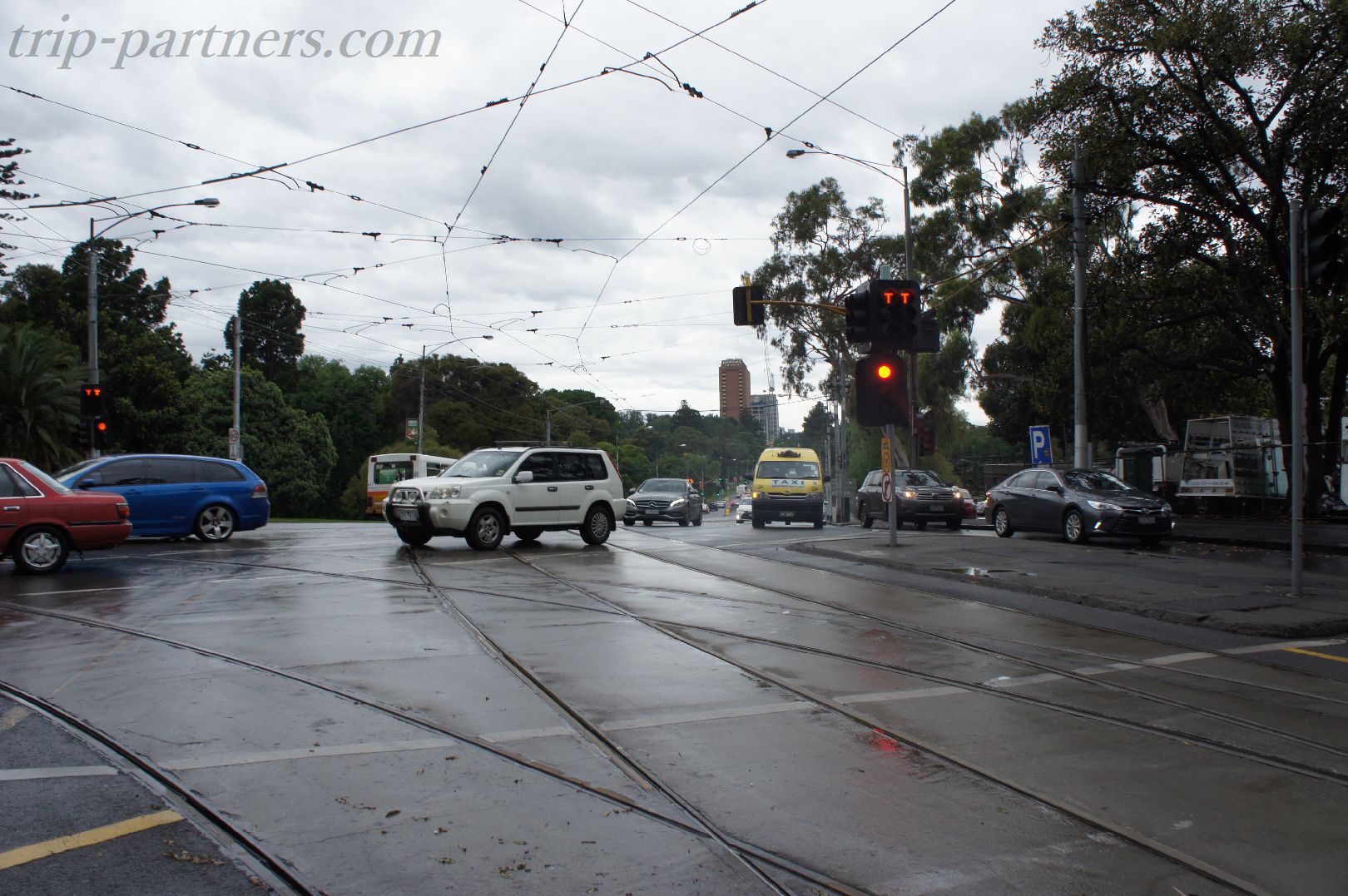 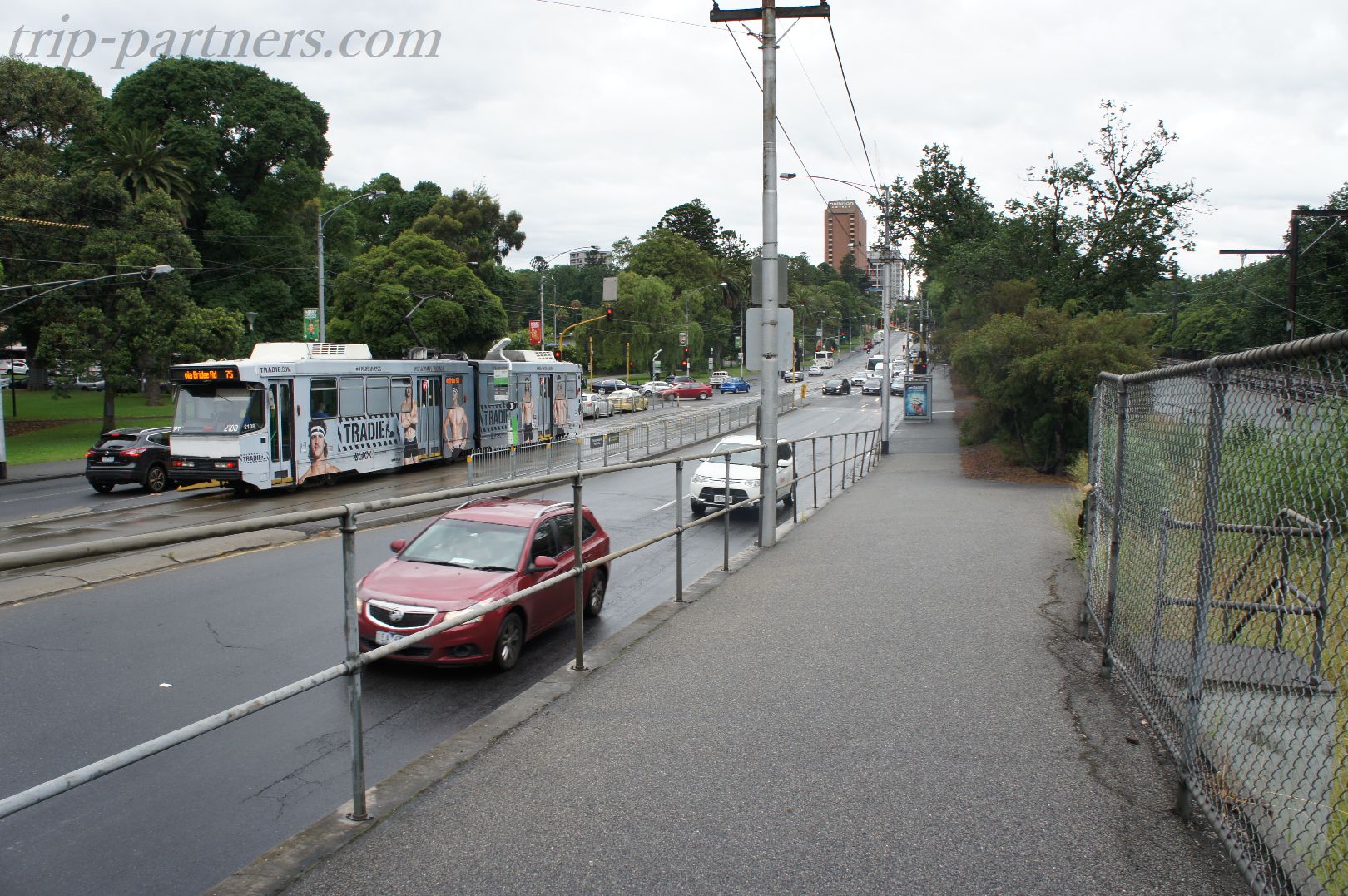 Straight here。It is unexpected not descend at all outcomes's rain。 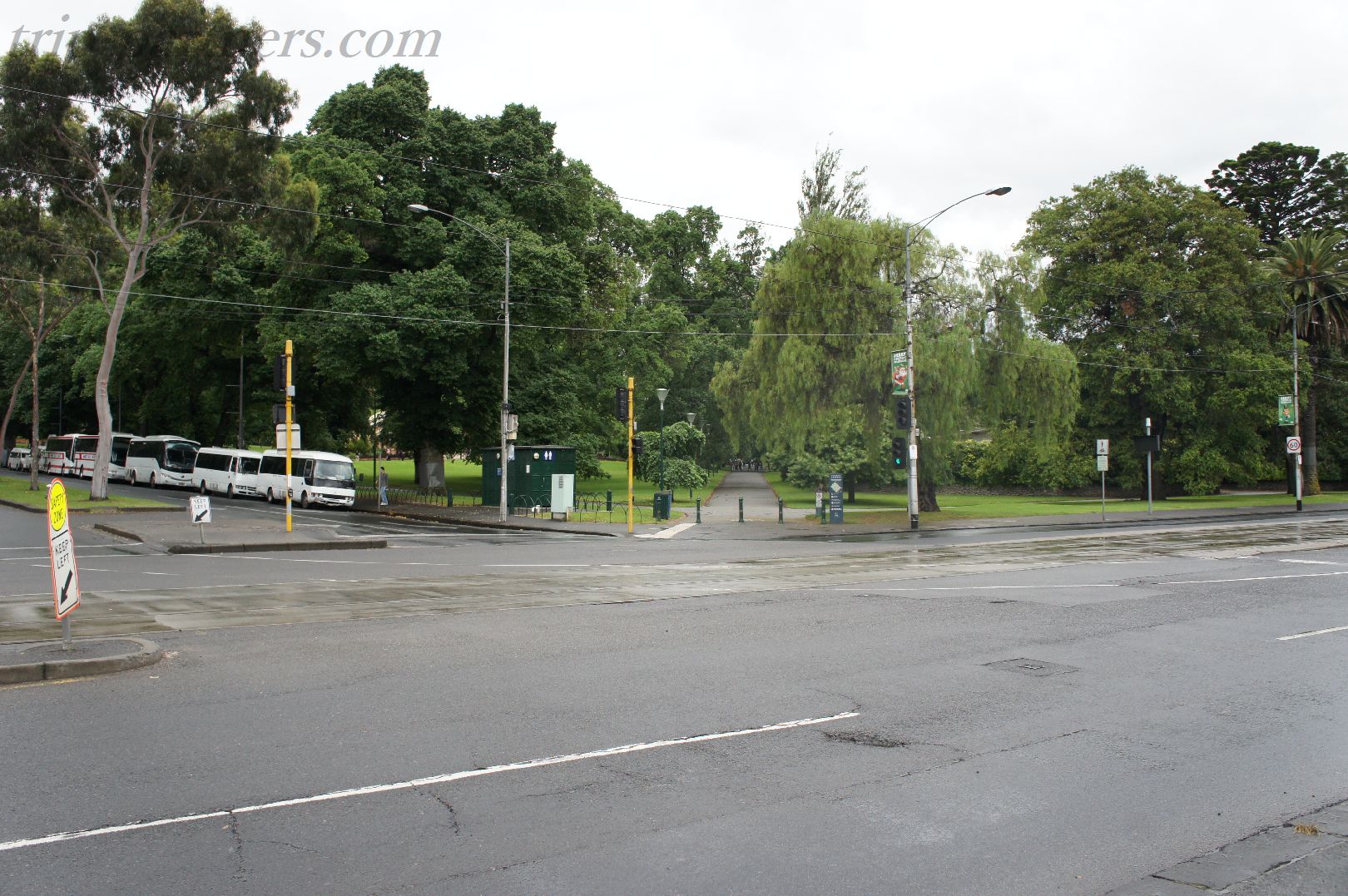 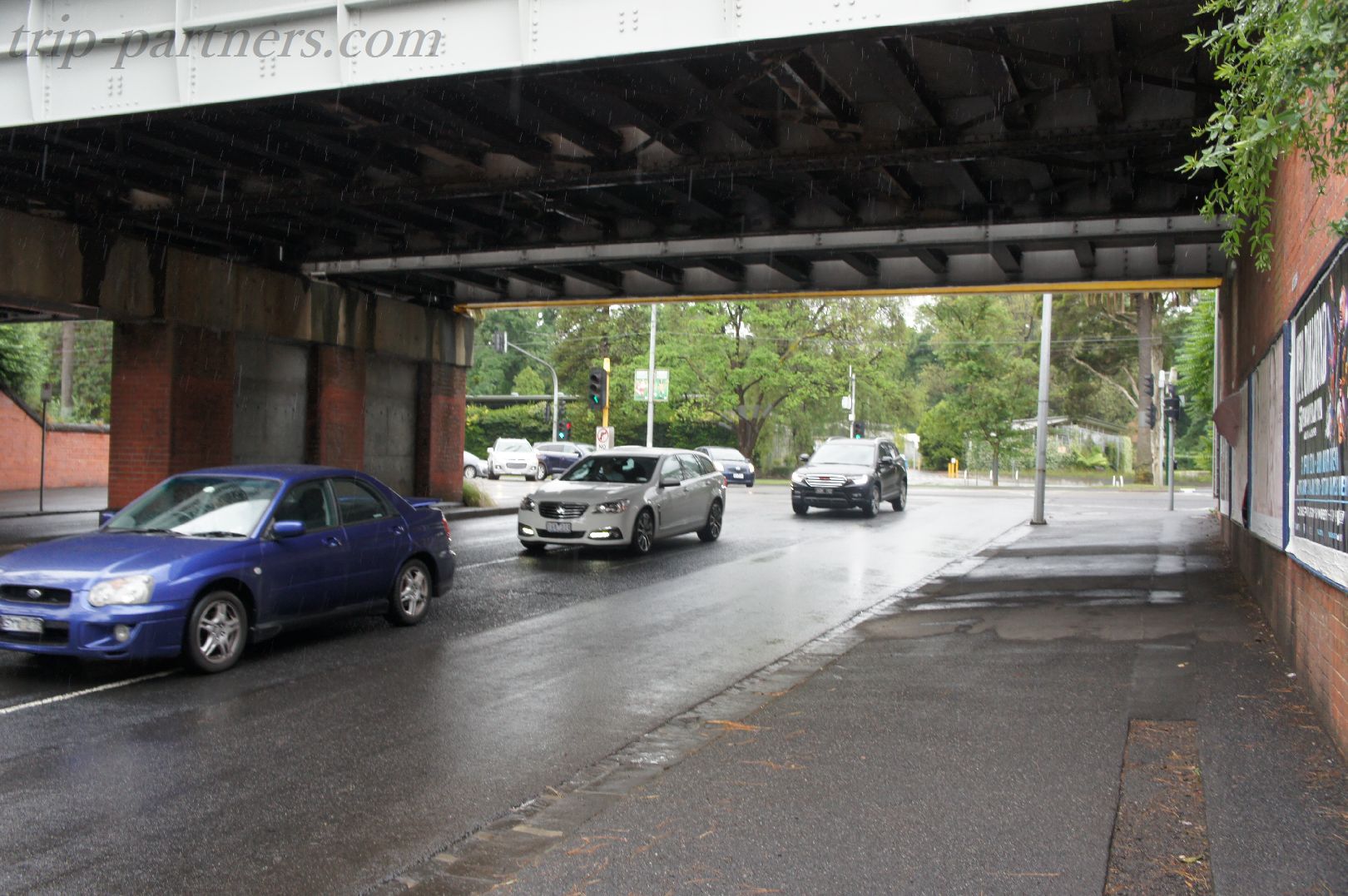 Duck under elevated to the other side。 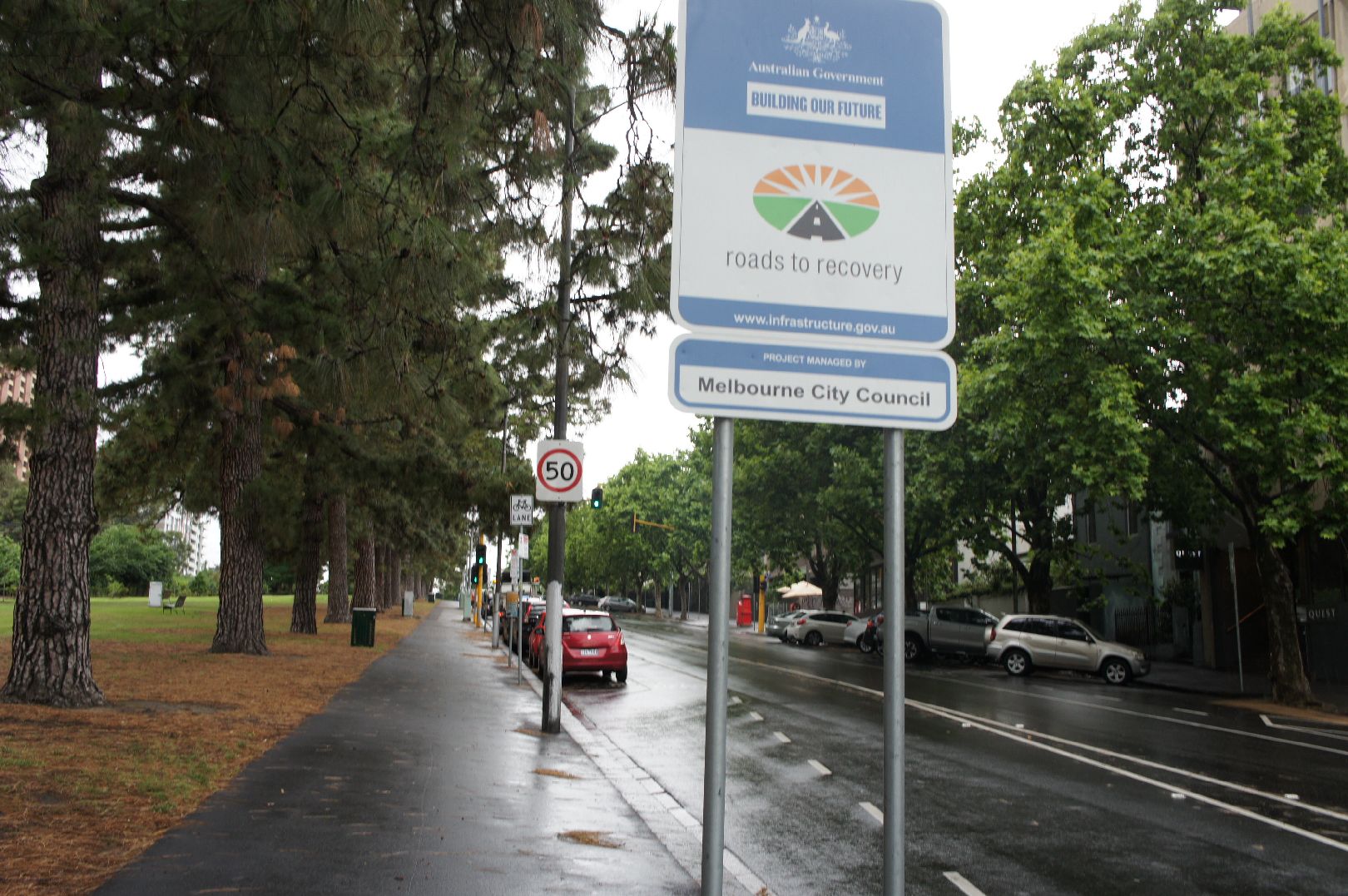 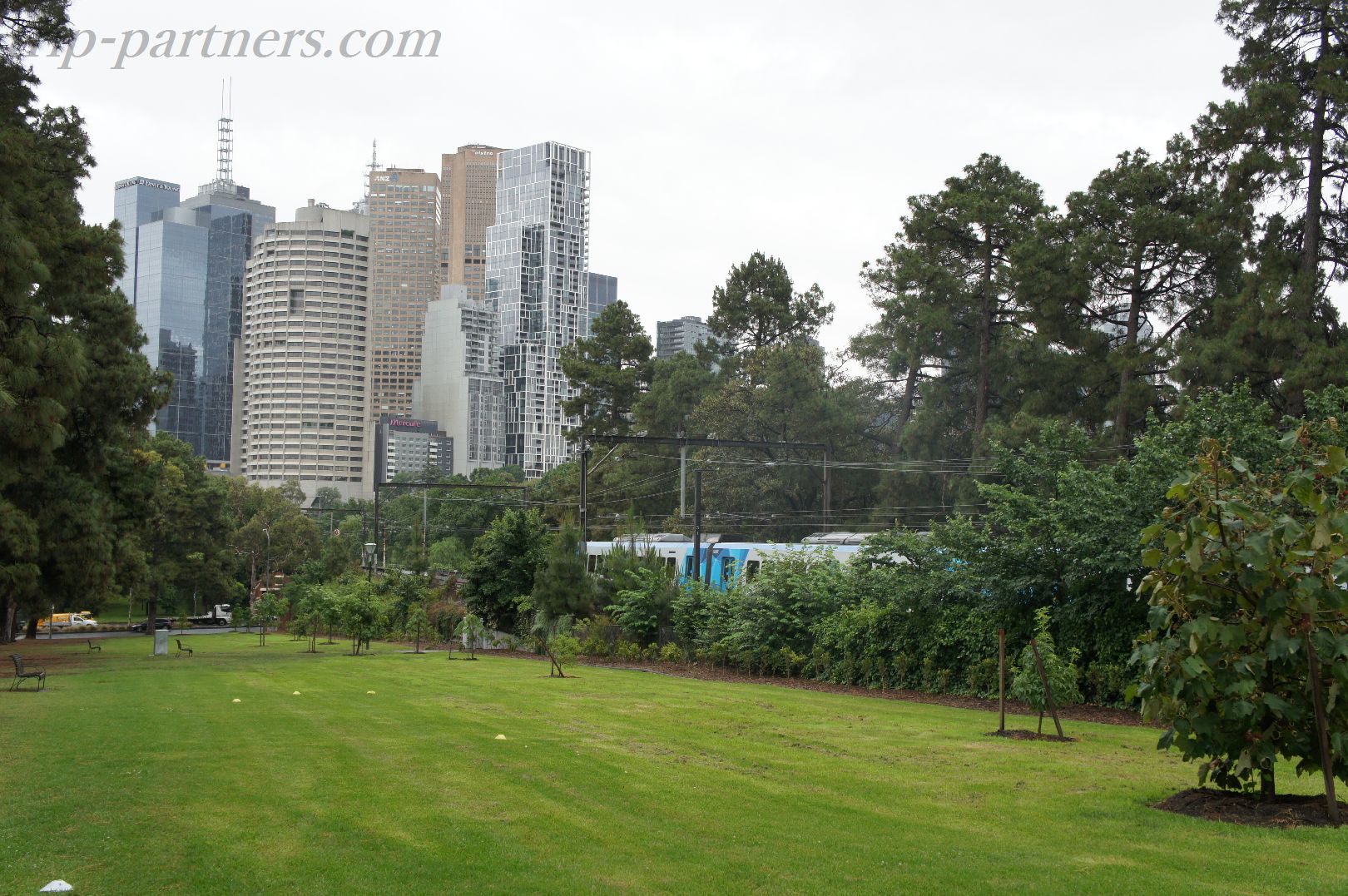 I skyscrapers of Melbourne you will see turned around the post。 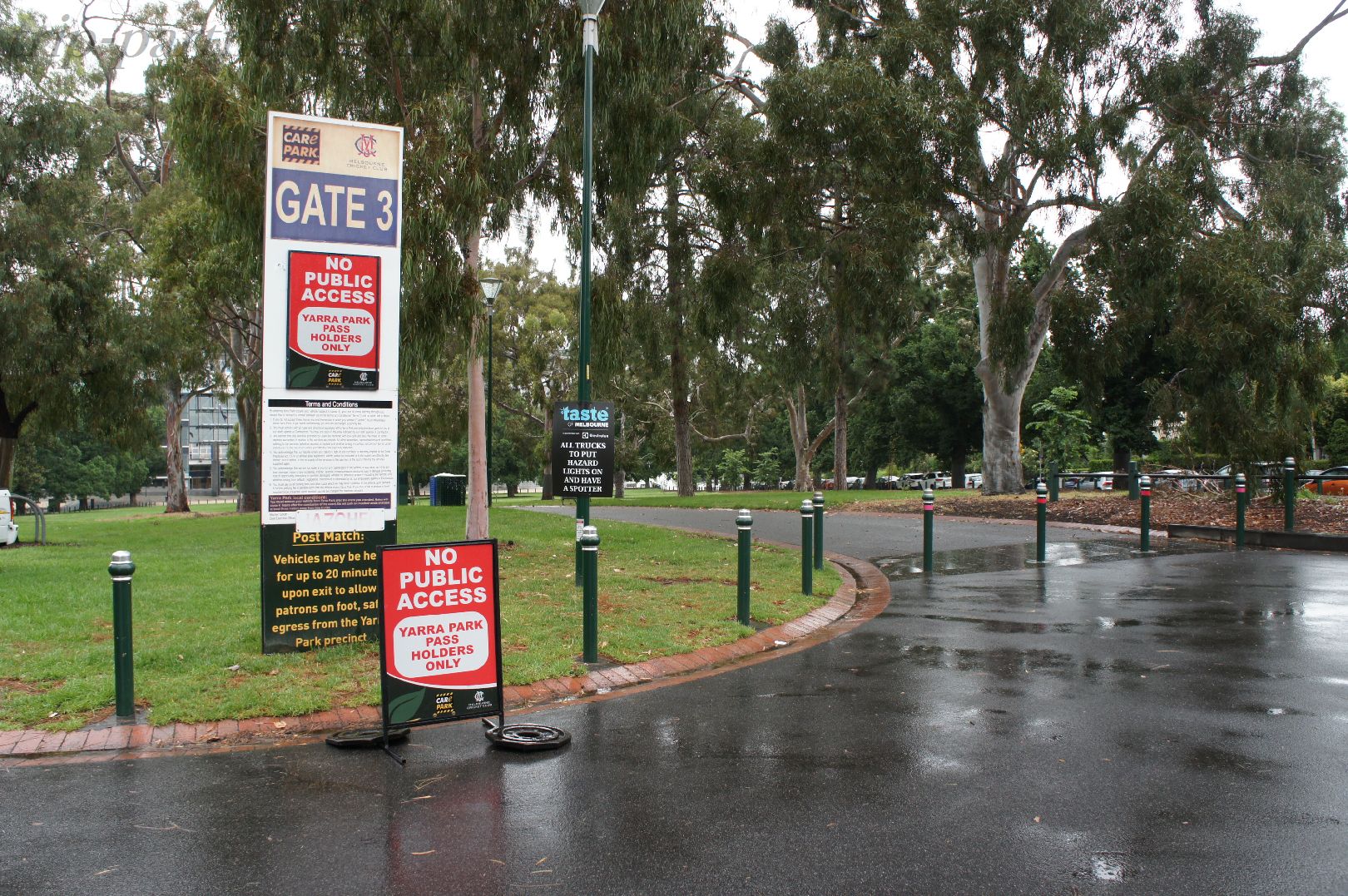 Signboard discovery that GATE3! Apparently it seems to have arrived at the destination!

To the Melbourne Cricket Ground entrance 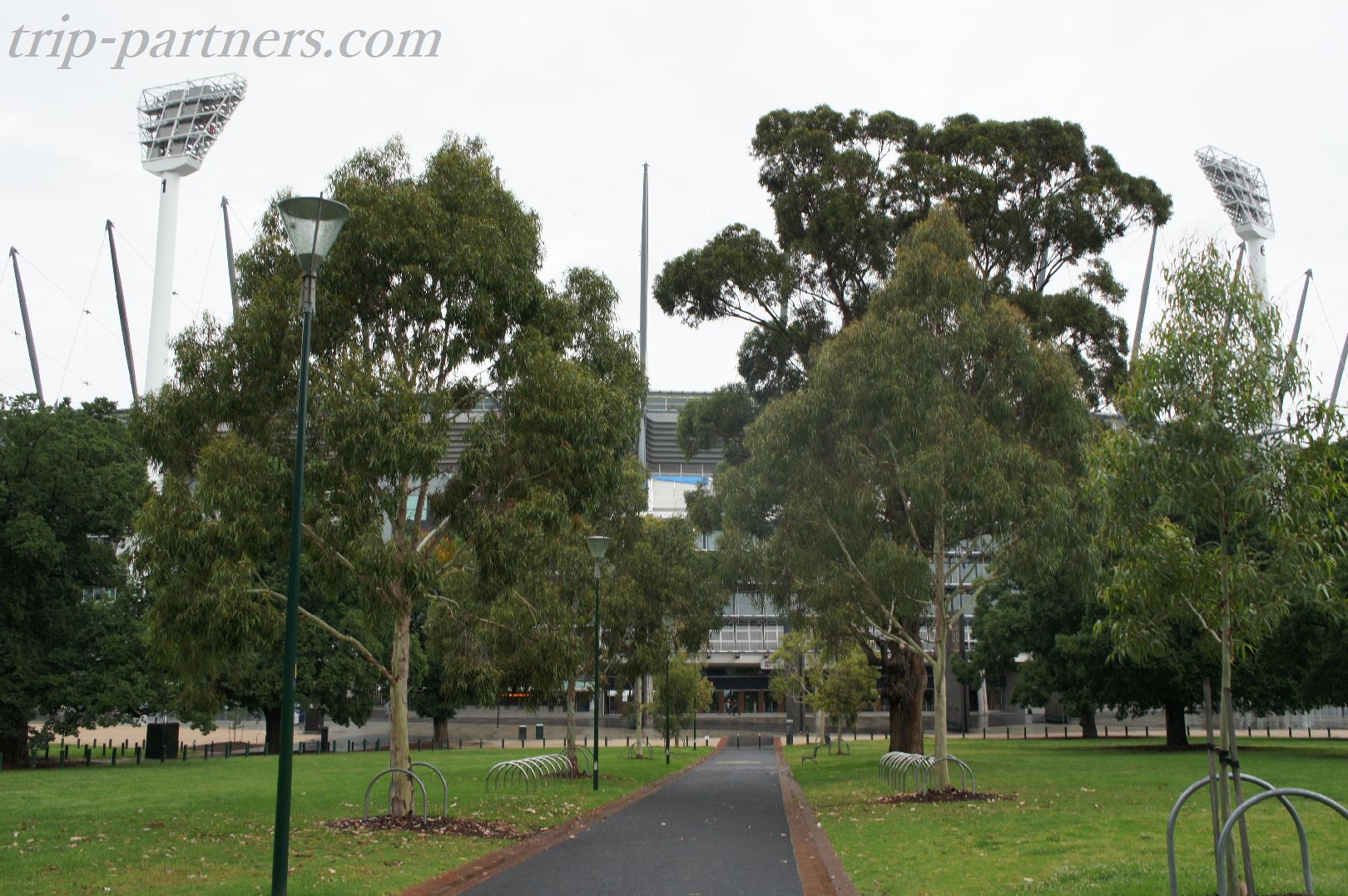 A circular building that appears in front of "Melbourne Cricket Ground." 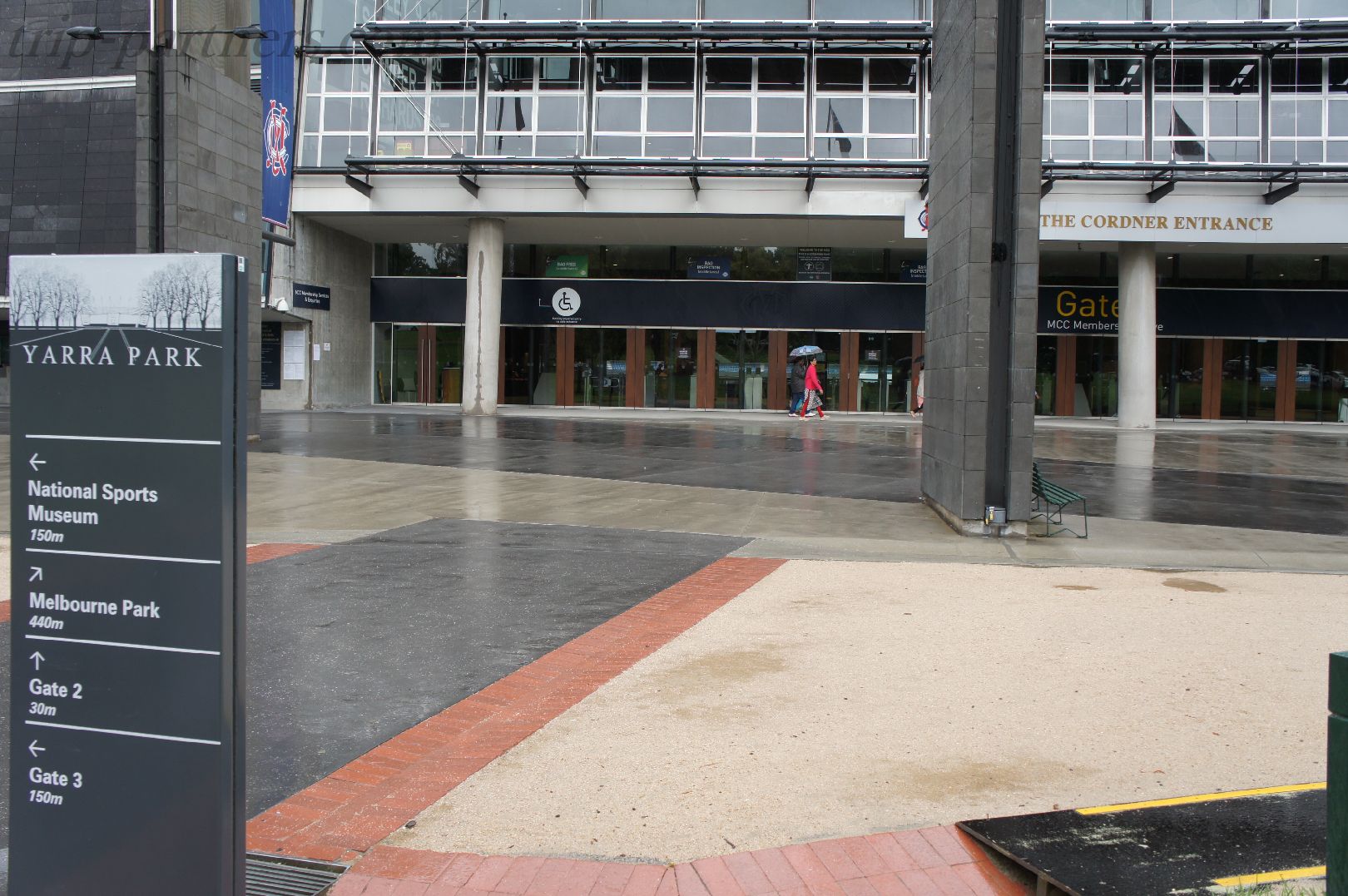 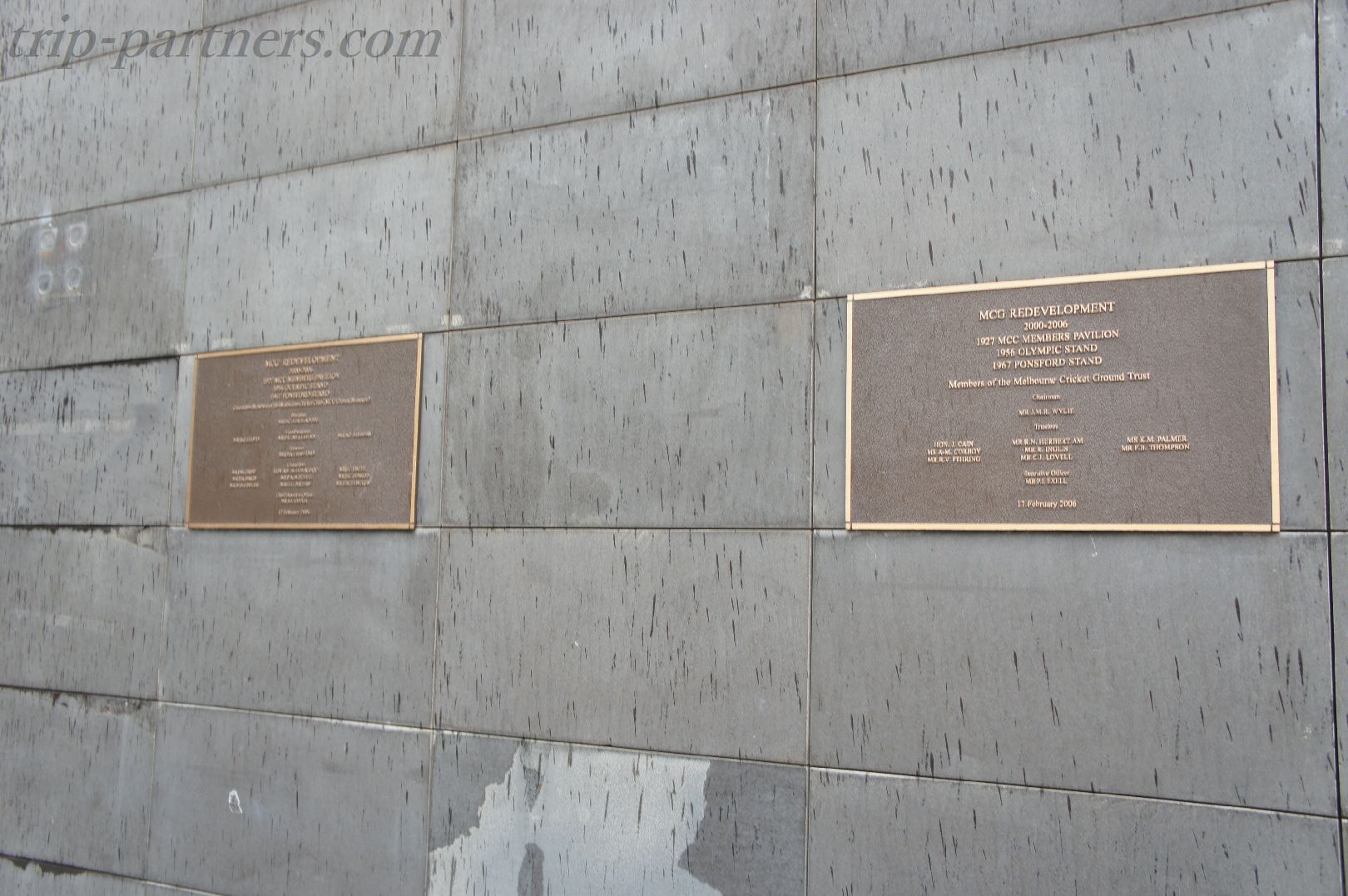 A lot object is to Cricket Ground

A lot of the statue at the entrance square in front。Some suitably Masu Pashari! 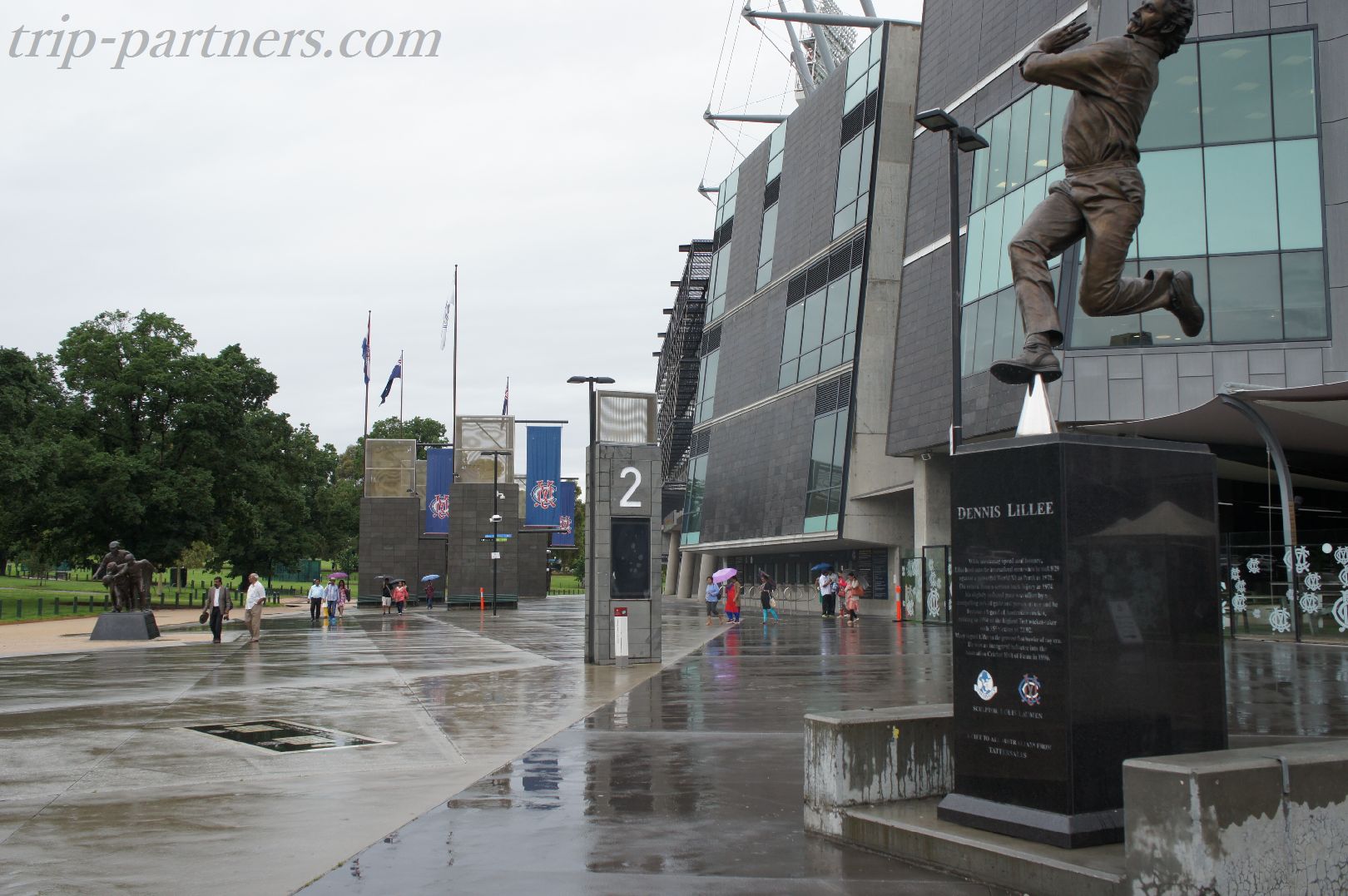 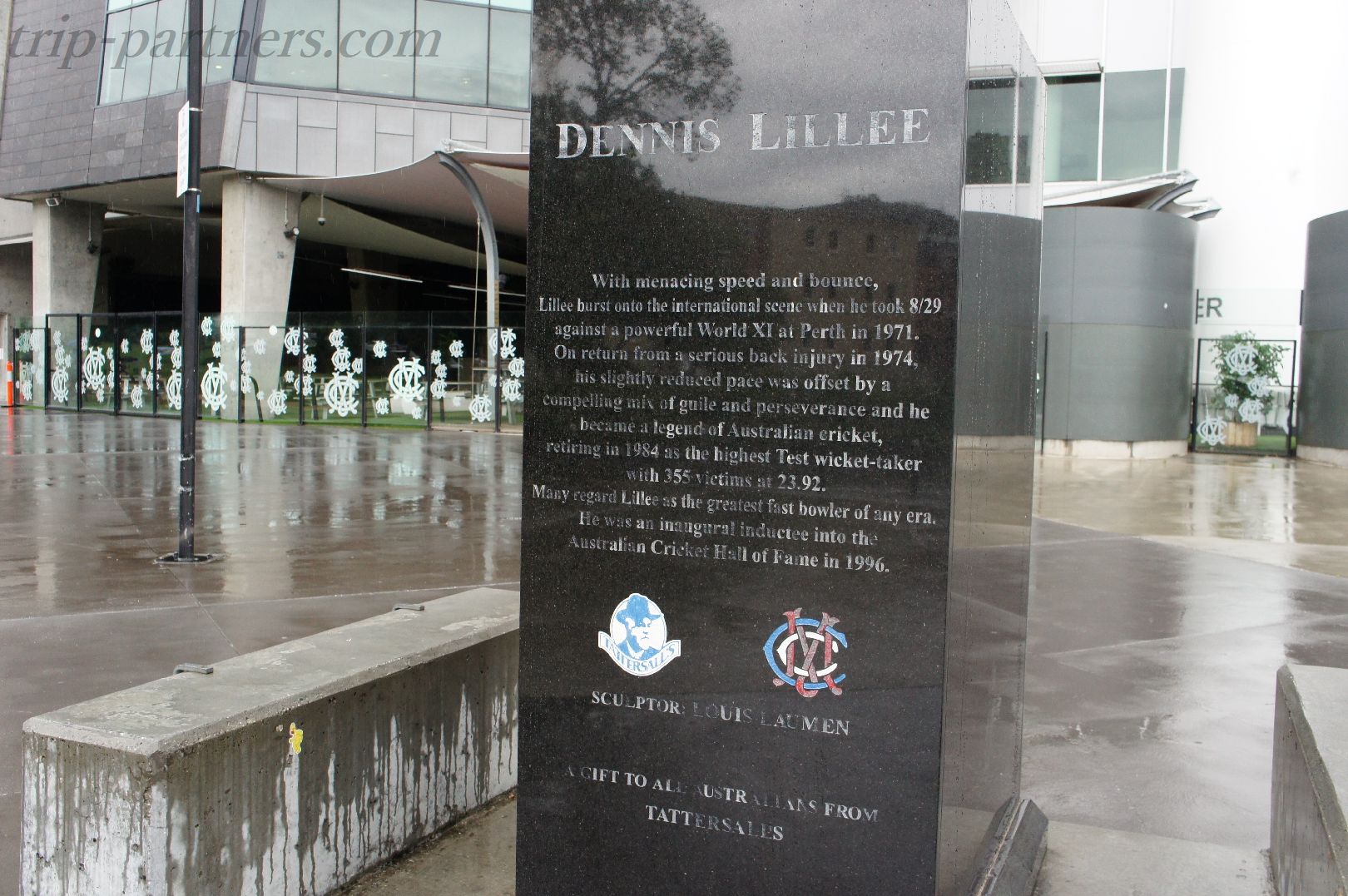 I'm have written is quite firmly description。 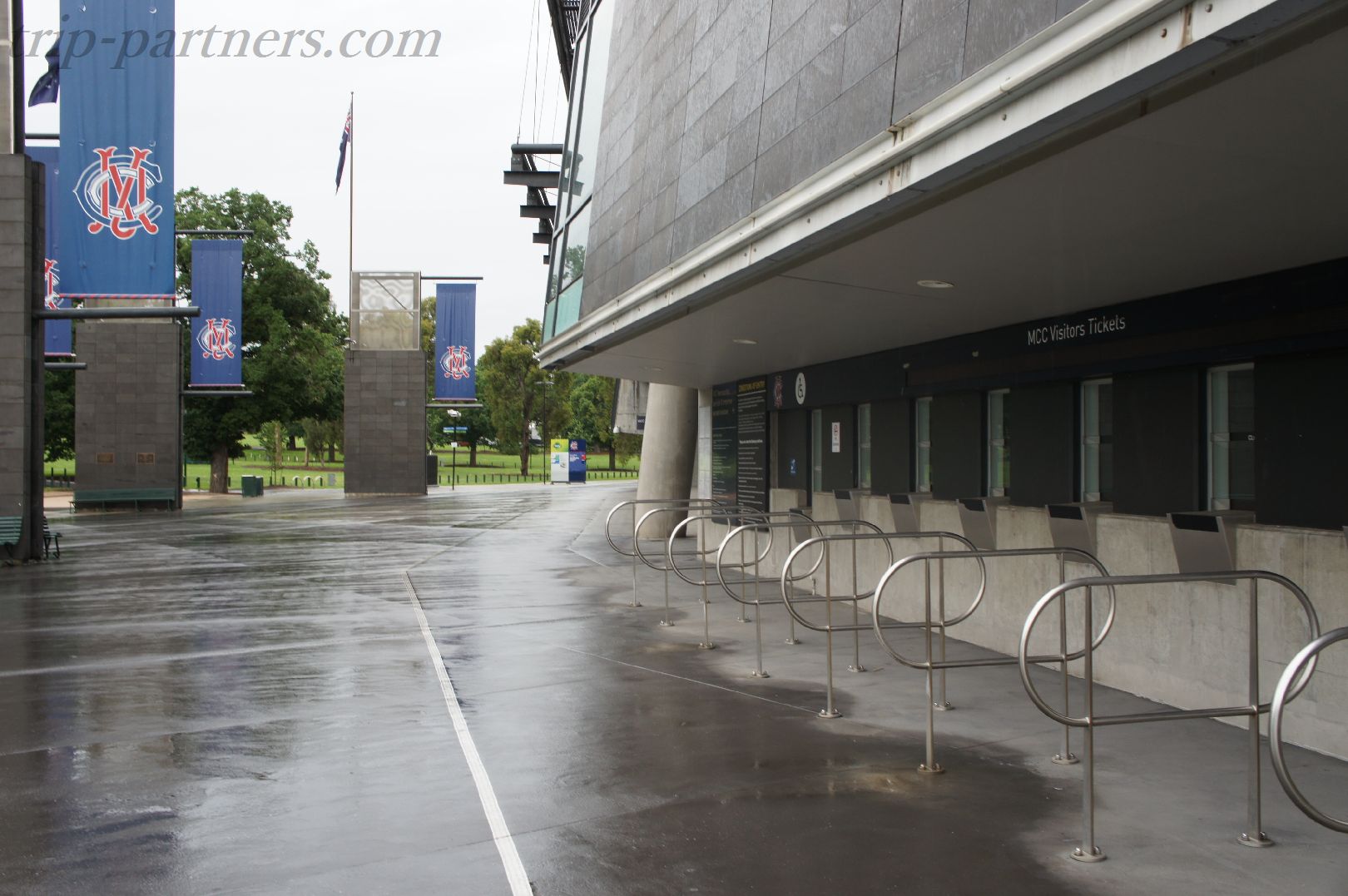 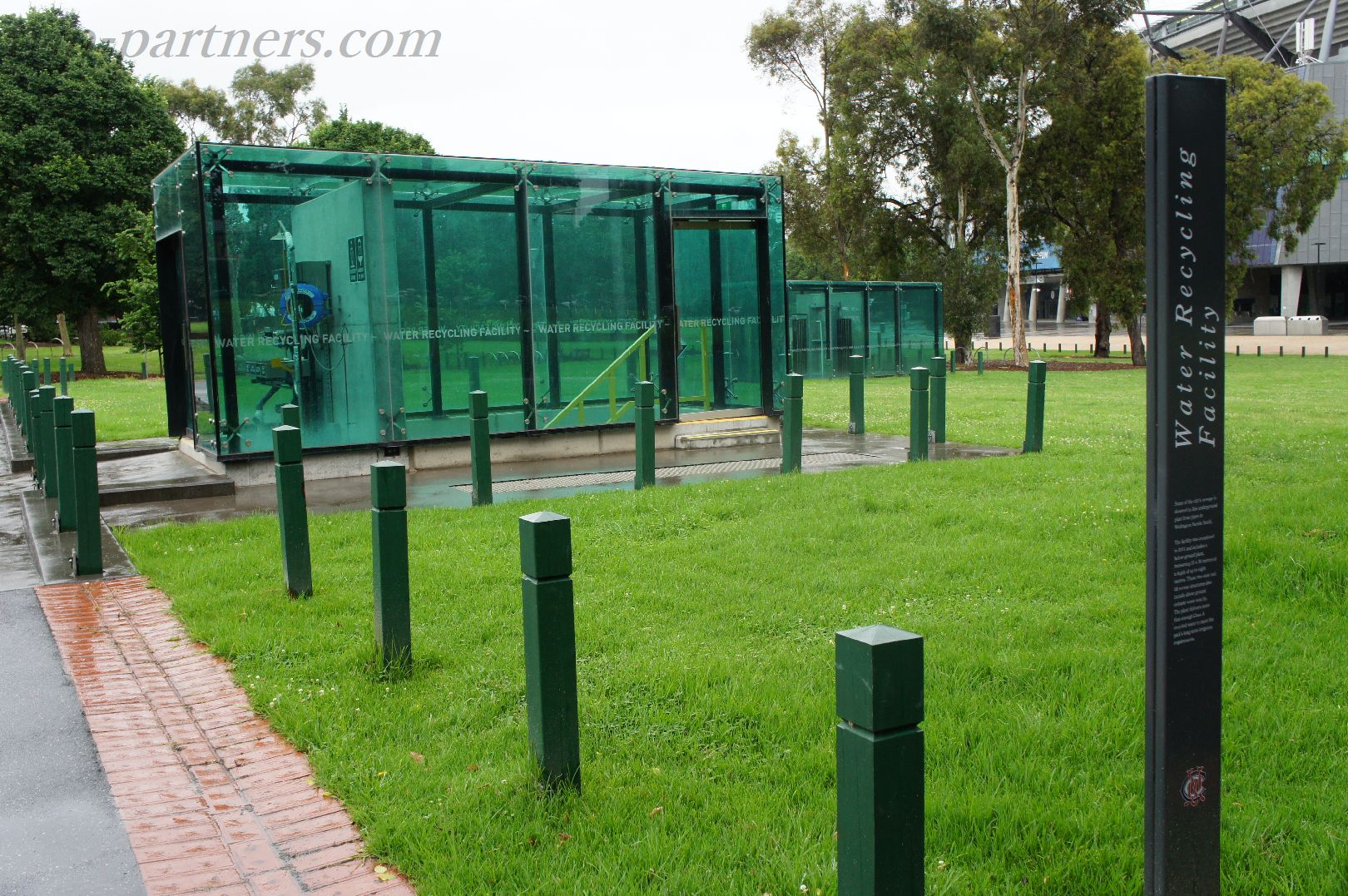 Reproducing means water。Here I think you have to purify even in water that sow in the ground? 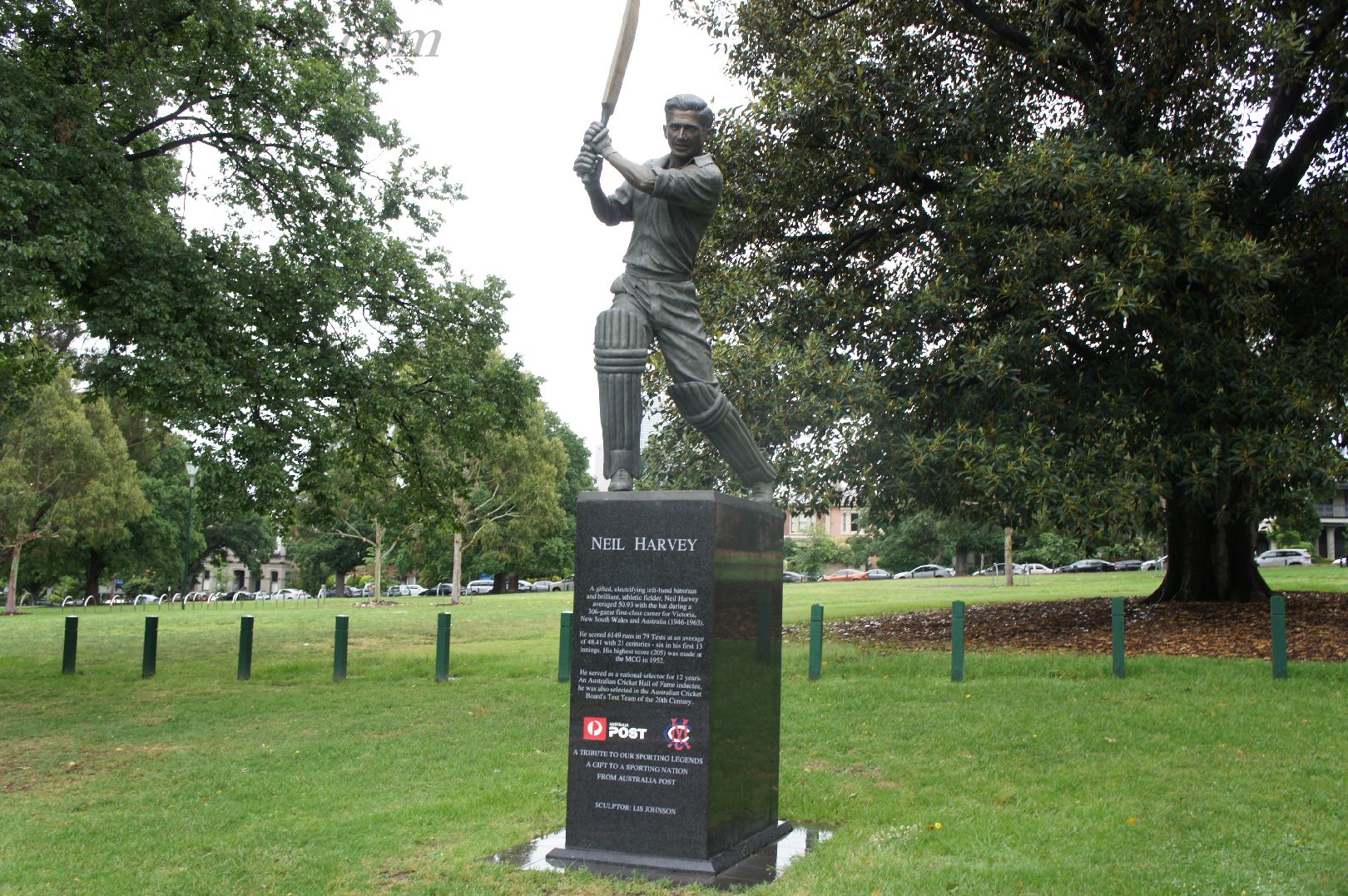 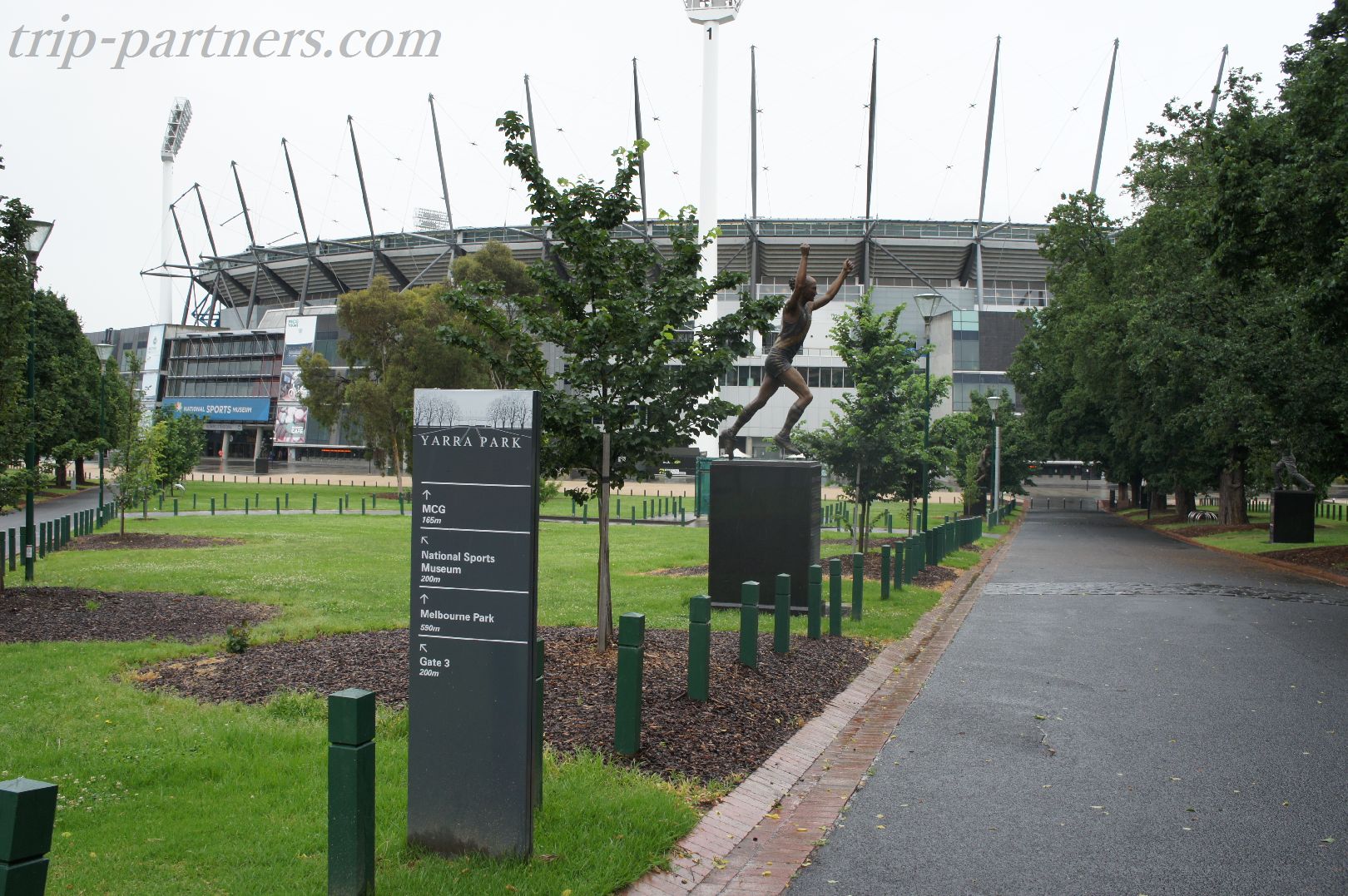 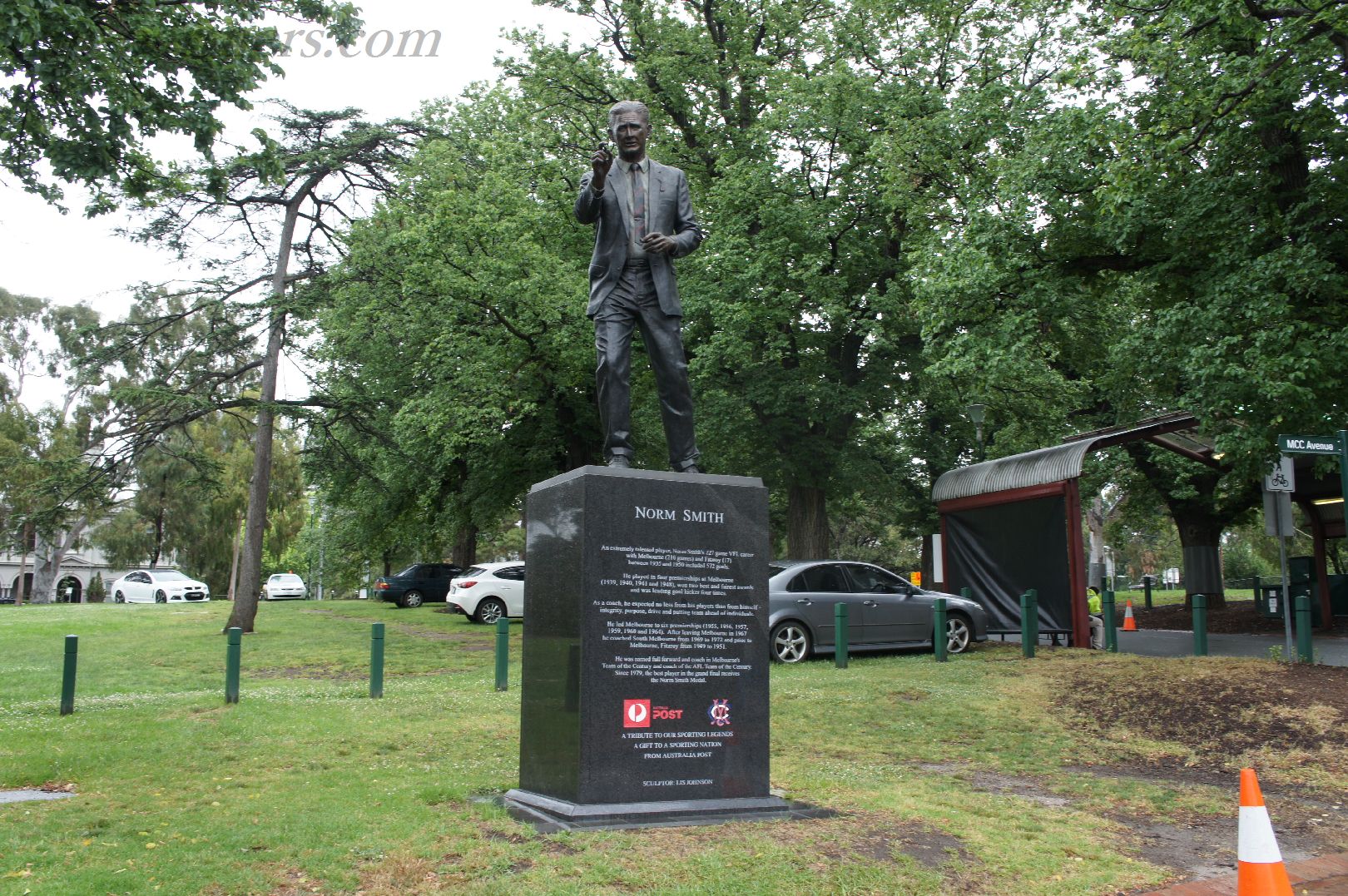