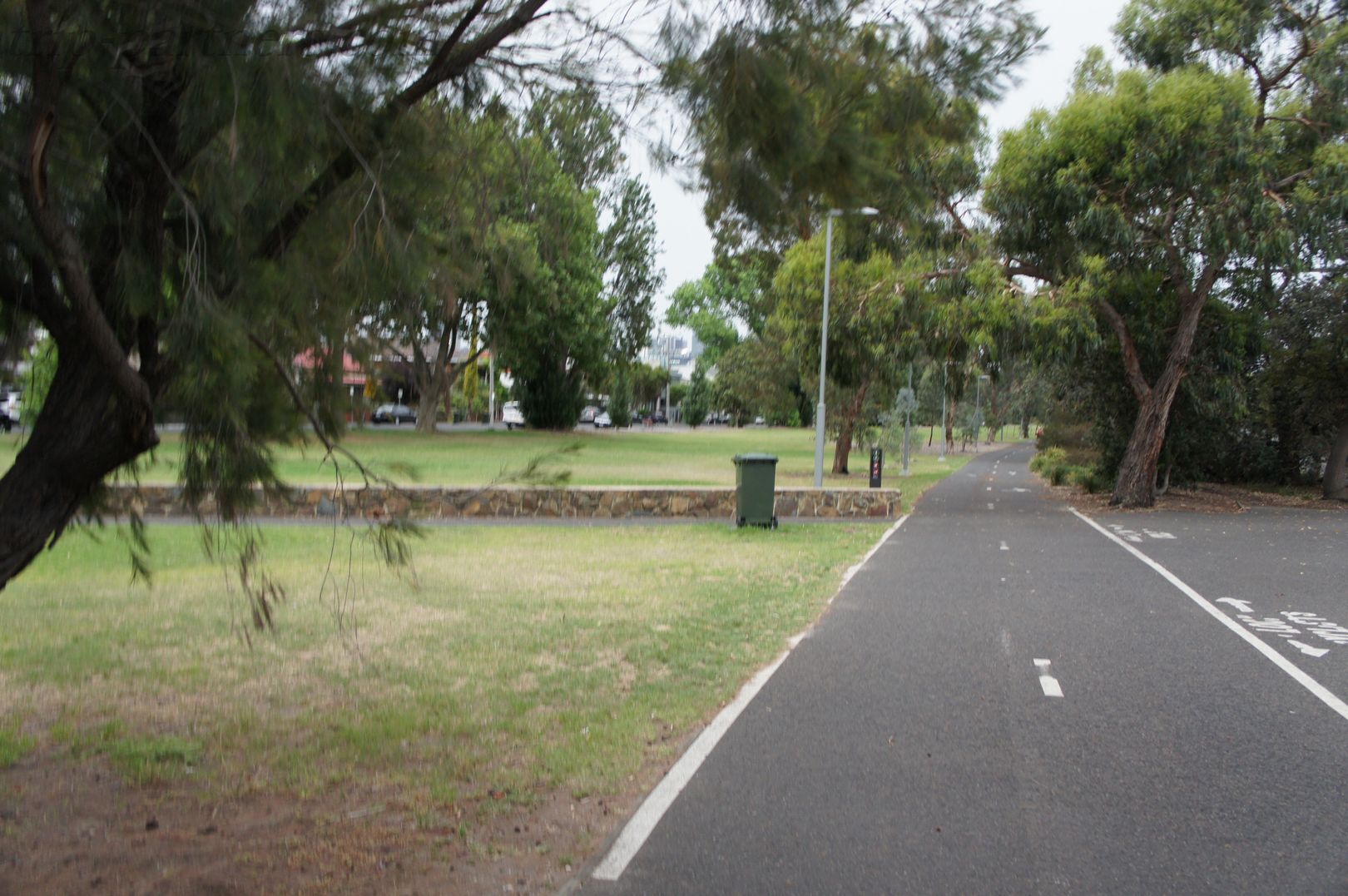 Arrived in Port Melbourne off the Spirit of Tasmania。Although initially I thought that trying to use the tram、Sometimes so early the morning that time also is sufficient、Decided to walk to the Melbourne city center! Although I turn of affairs was Ayashika'、...... most after two days was a corner somehow without rain、It always had to be hit by heavy rain。 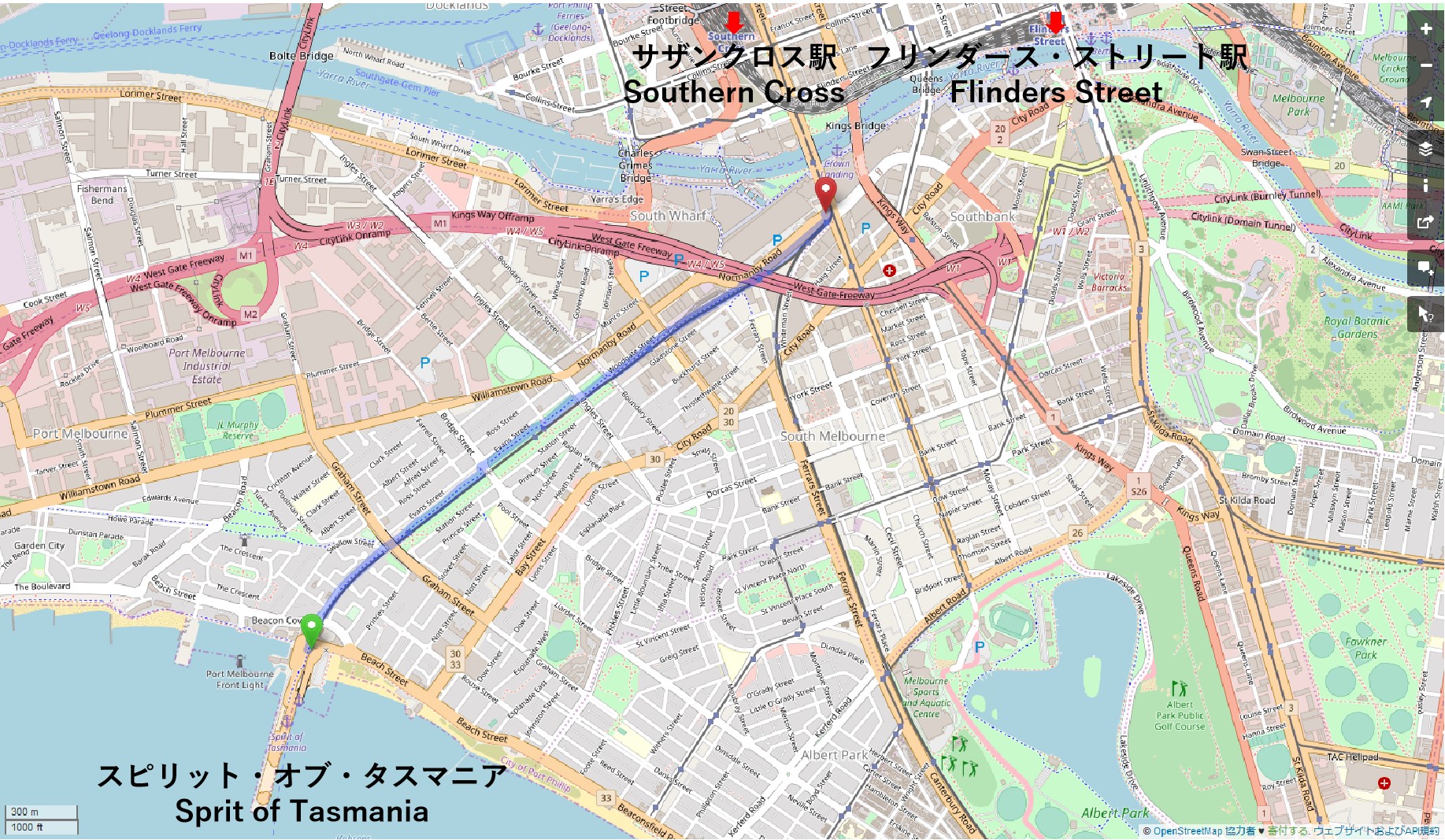 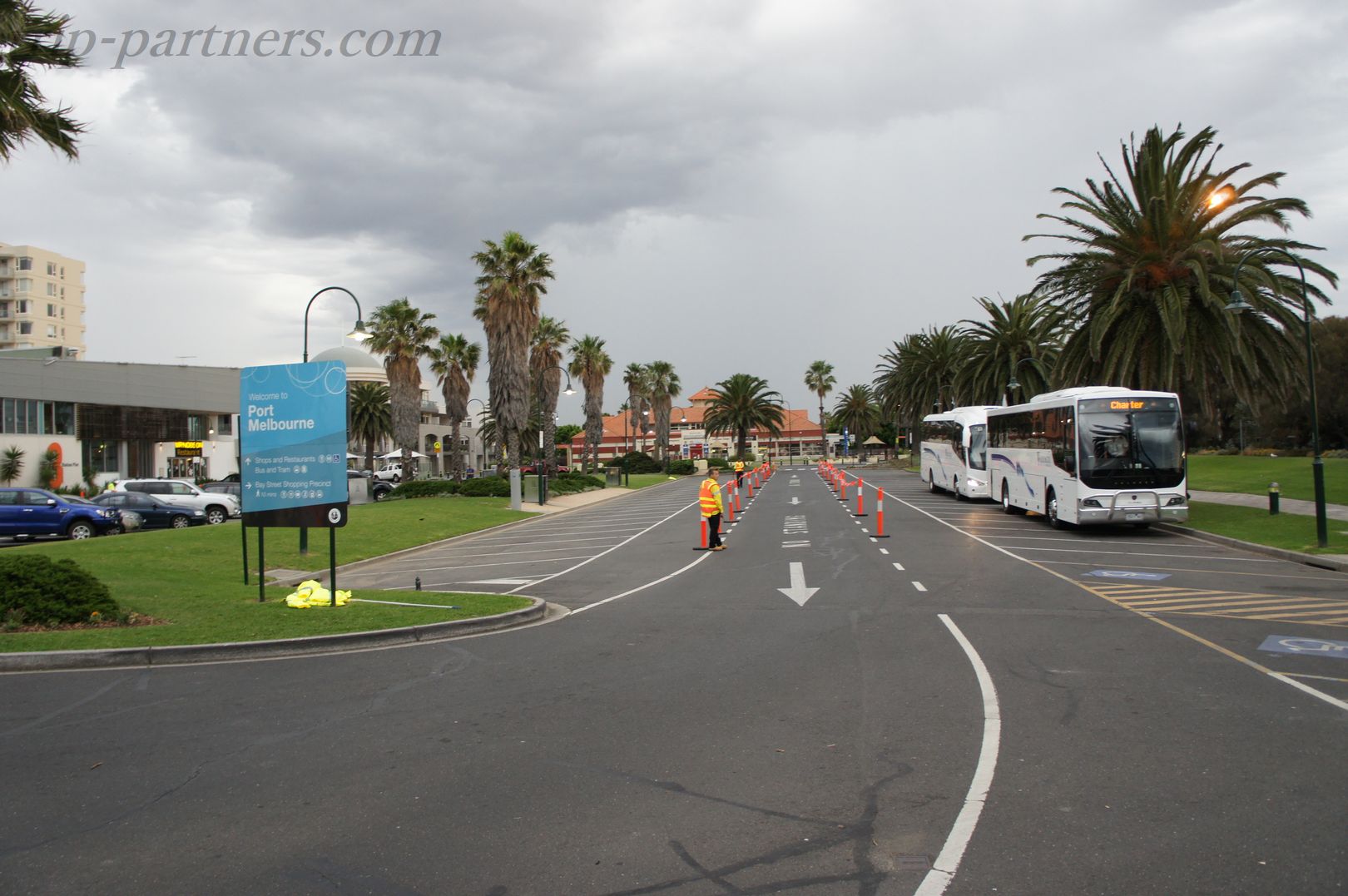 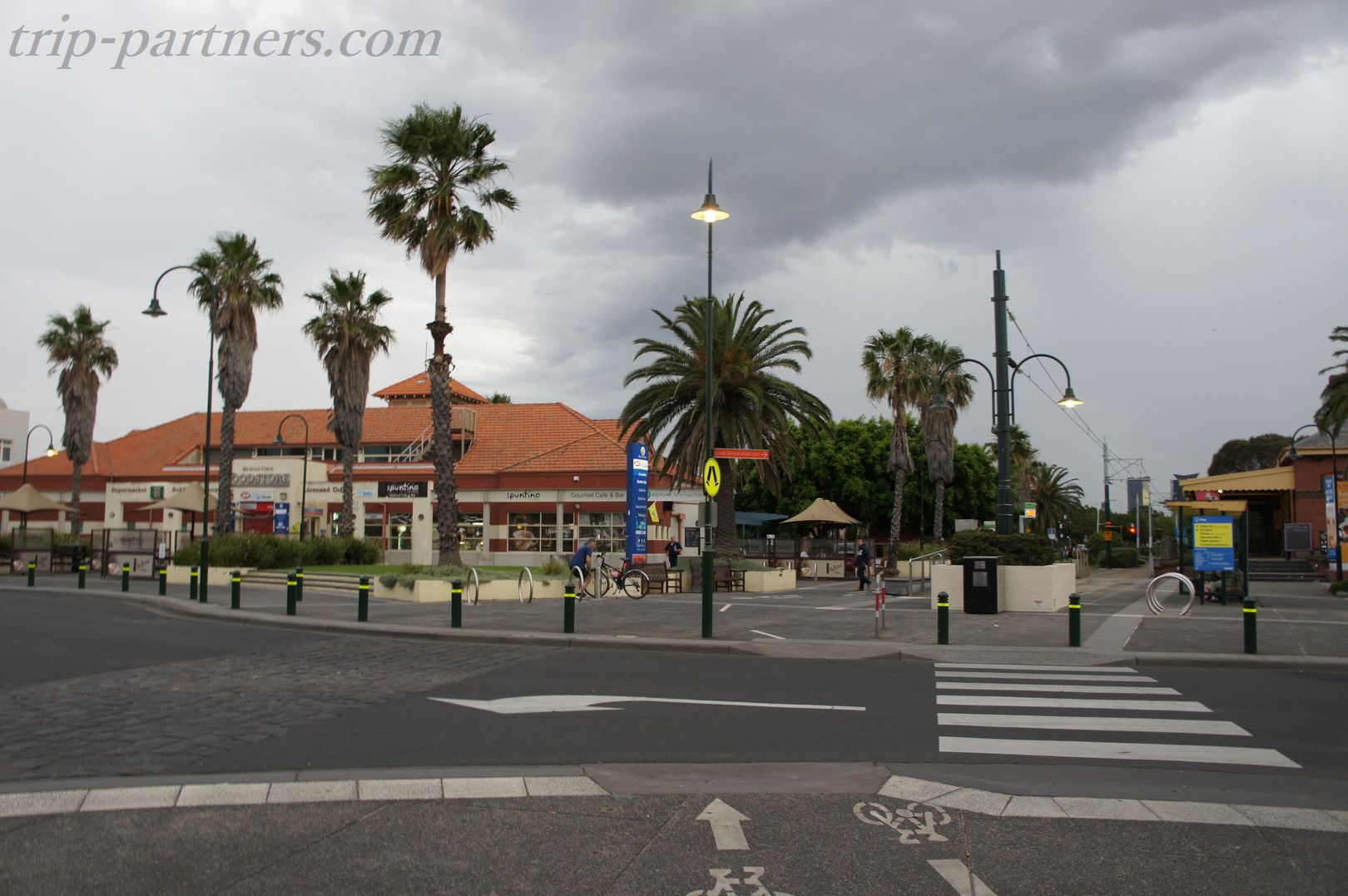 Tram that appear in front of the hall。Myki Card to ride(Mikey card)Opal Card of the place referred to in Sydney that(Oparu card)You will need to purchase a。In issuing fee for this card is $ 6、1When the ride times$4.30。so、Since the upper limit of the day is $ 8.60、2It will be that even $ 8.60 to ride it more than riding times。 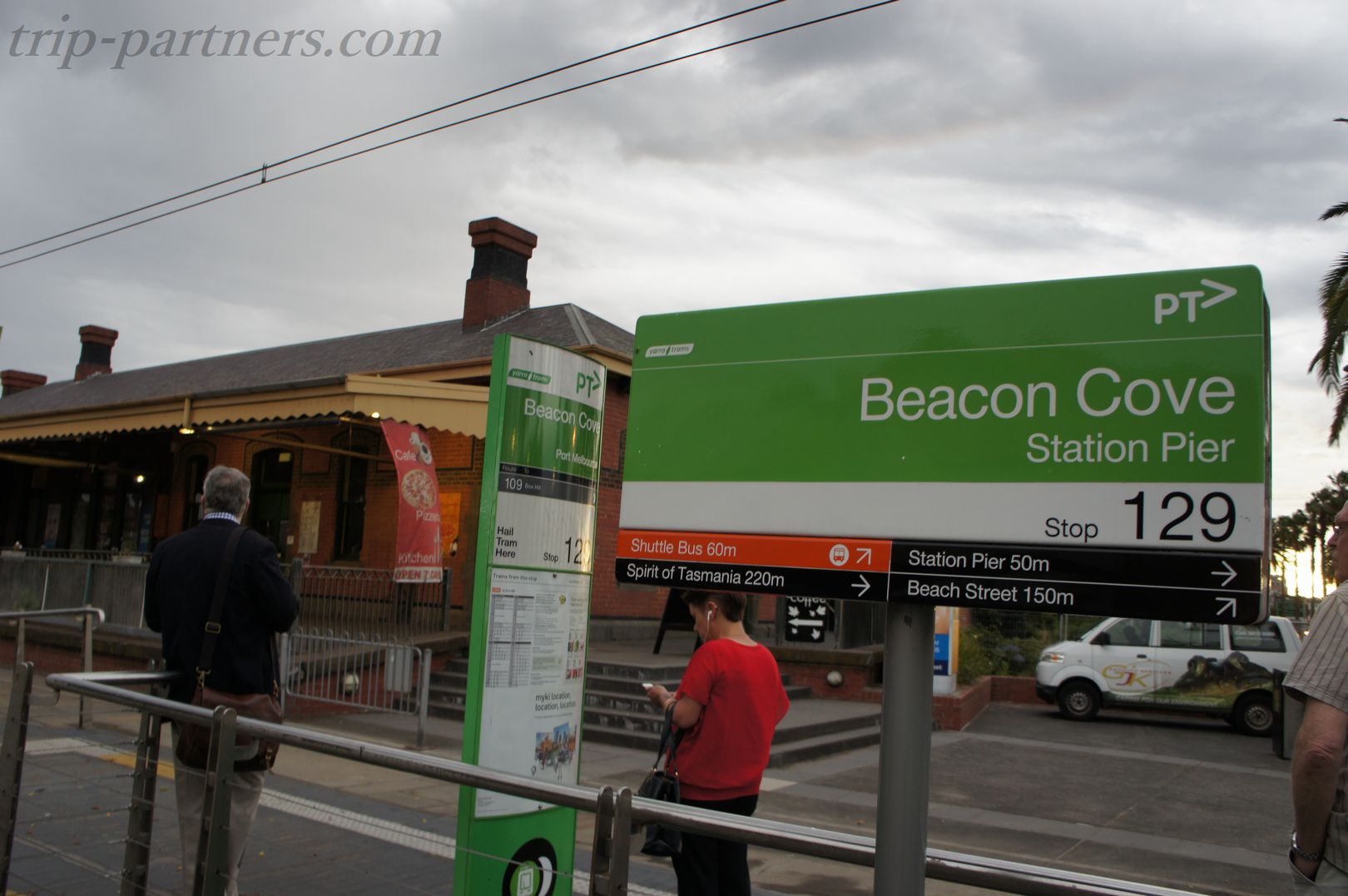 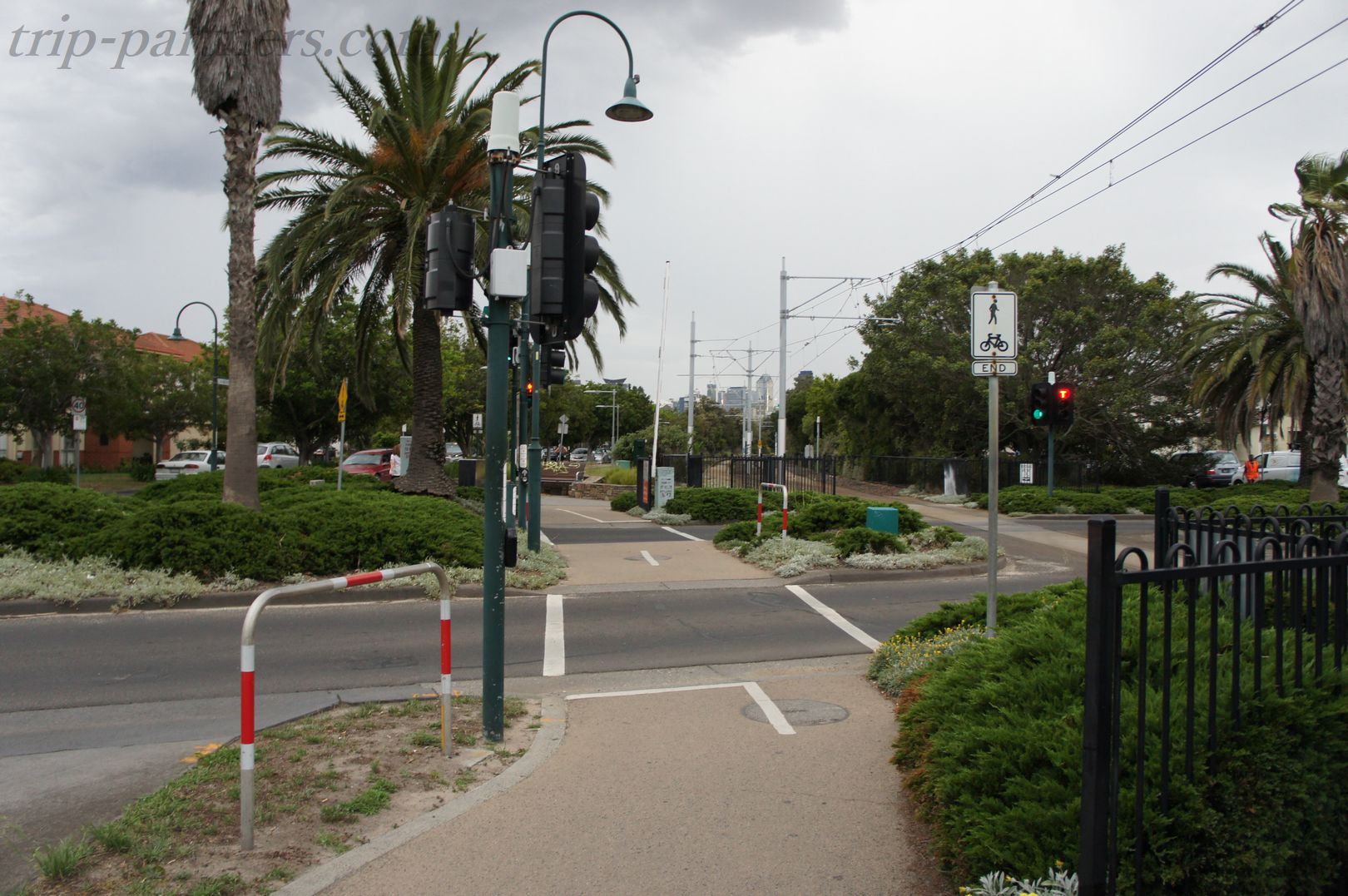 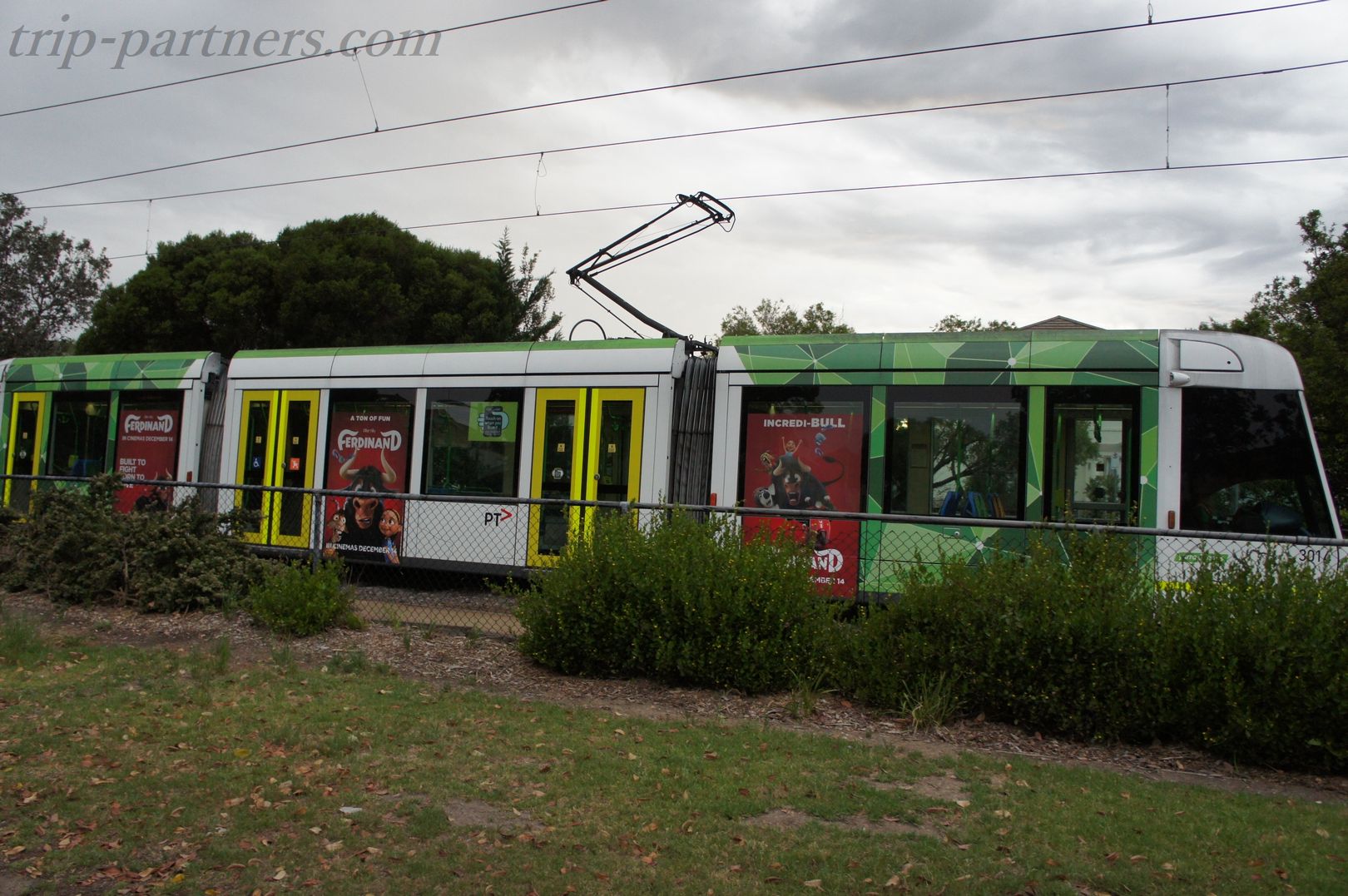 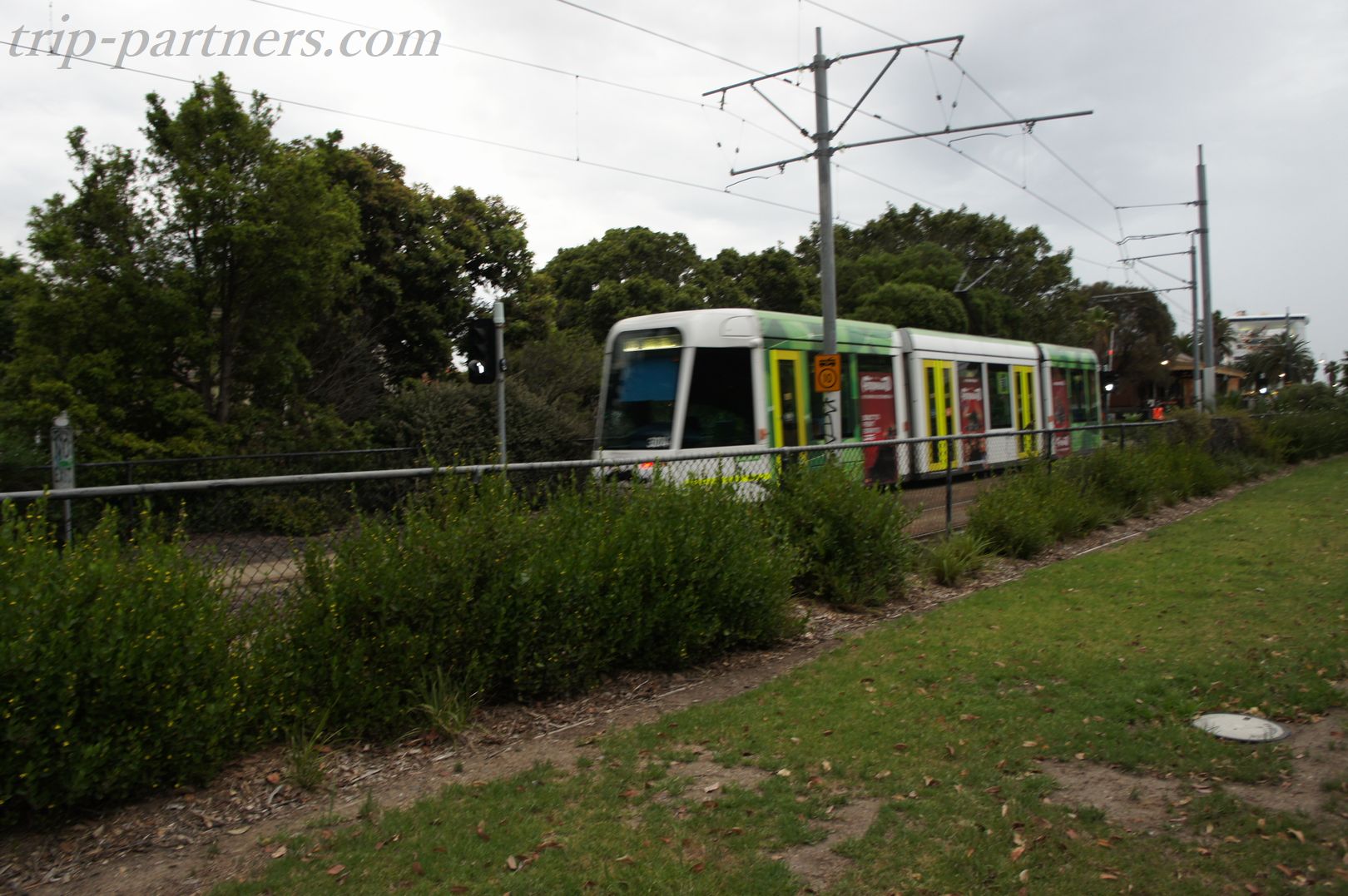 Tearfully you see off the tram 😥

Burari walk journey the tram along the line of the park 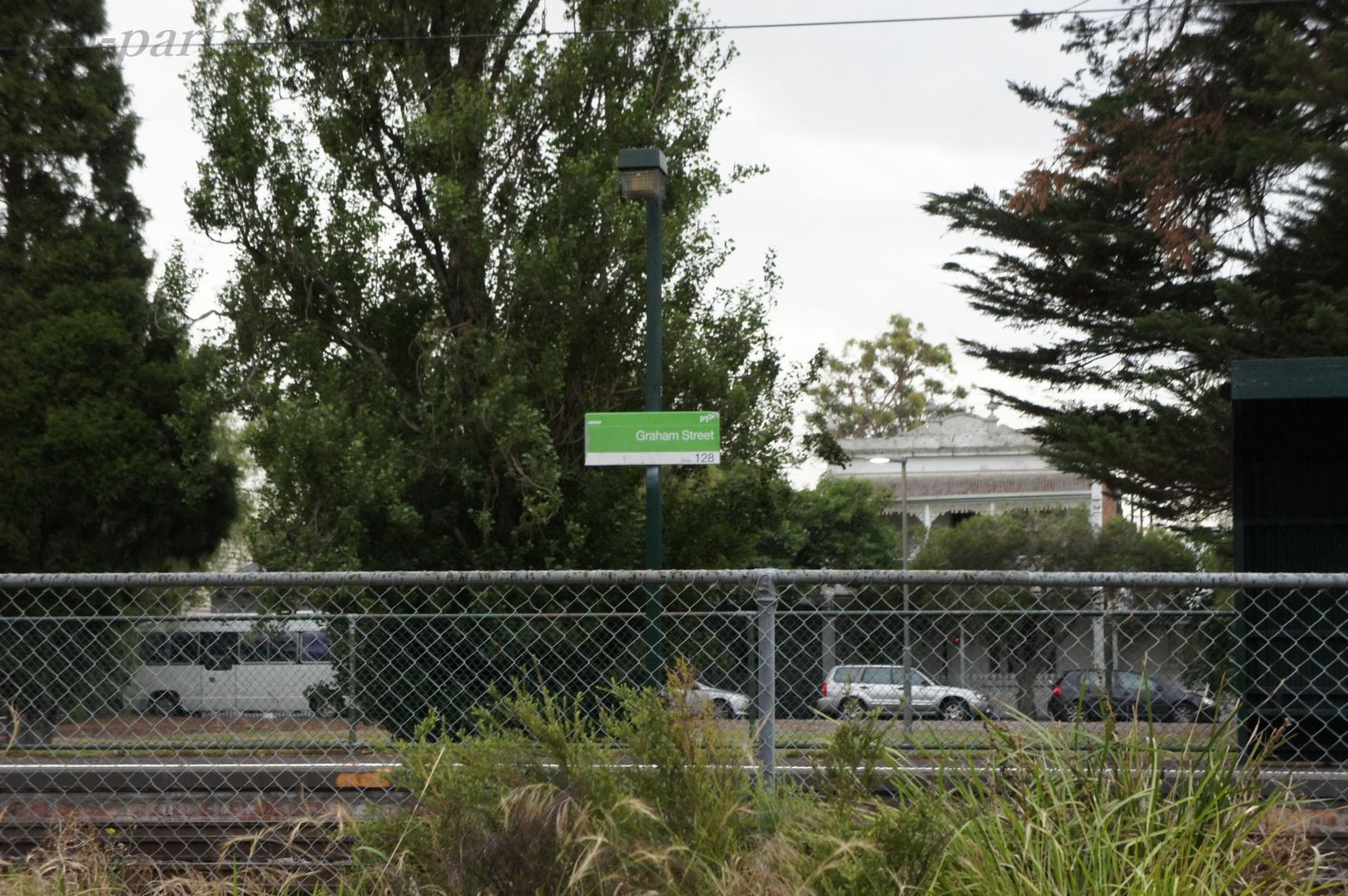 Quickly arrived at the next station, "Graham Street Station"。It is quite short interval of one stop。 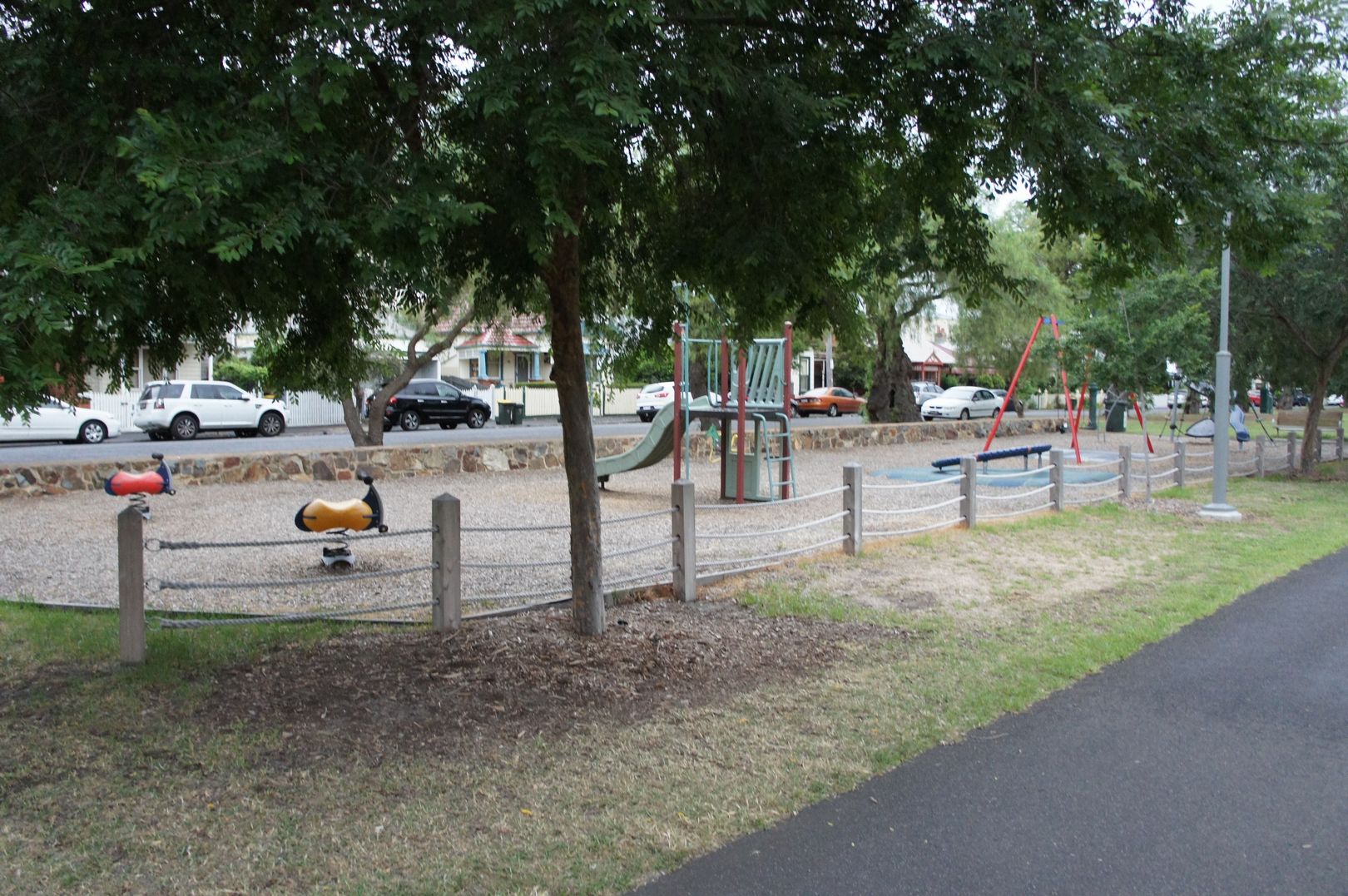 No one one person。By the way now of time in the morning 7:00It is before 😛 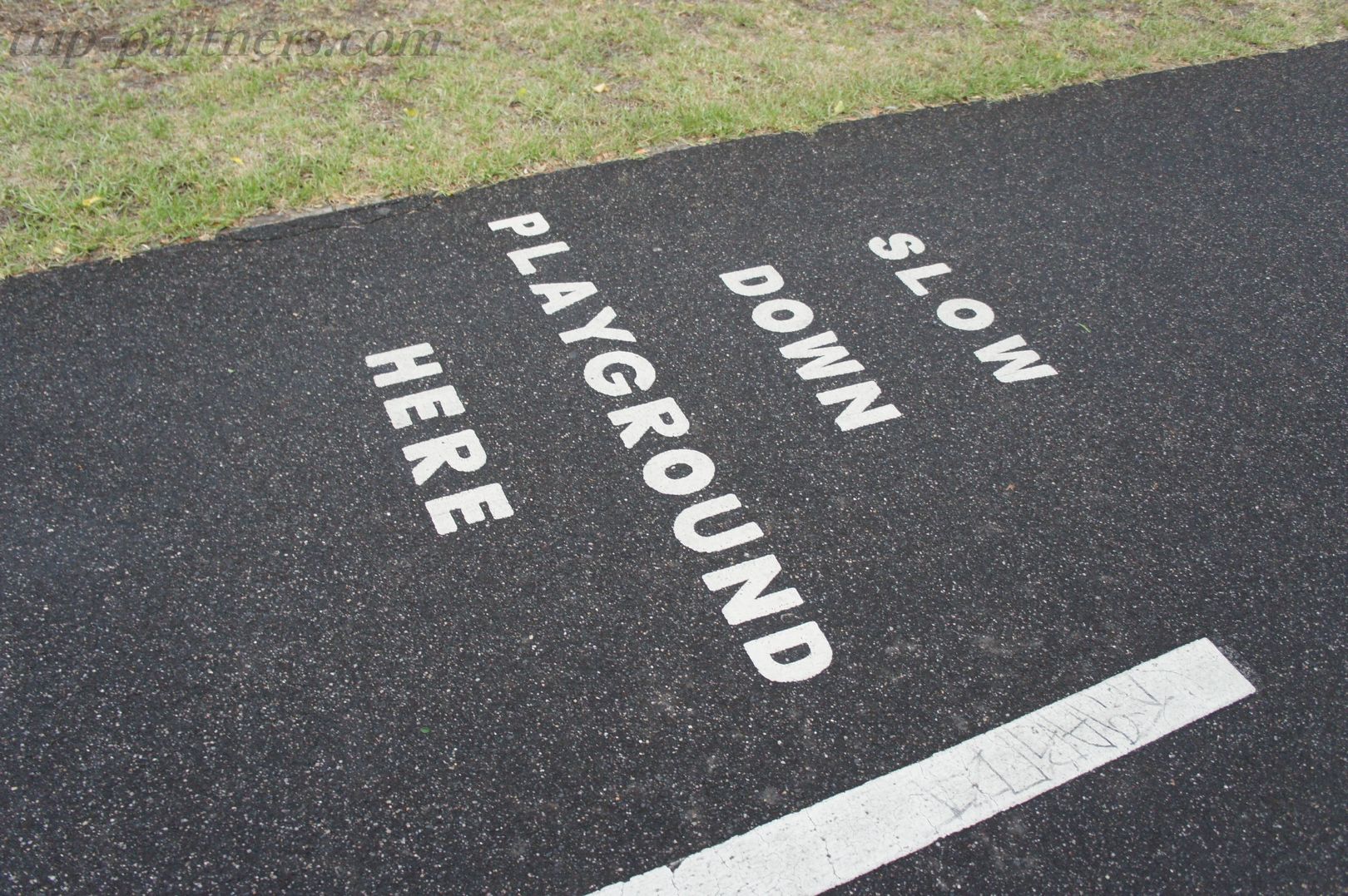 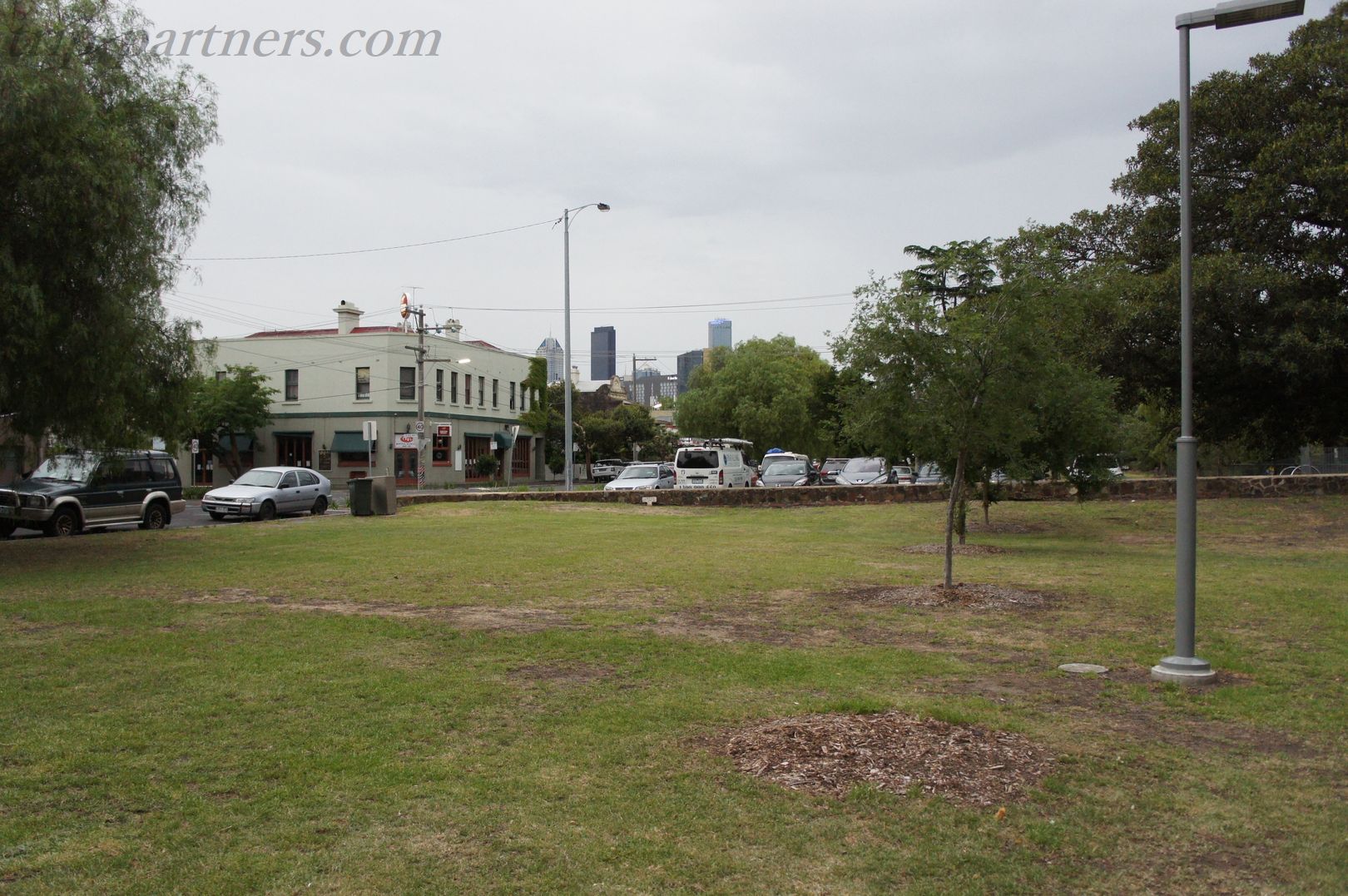 Here quite trouble is that。I wonder I was not become so much care about so far。Very noisy creatures and walking came flying around the around my face。You somehow know? This insect is said to be in Australia in large quantities will occur。So ......This flies

Australia I flies had heard from before coming is talk of a large number are for dry areas are often, but、It would be why You did not mind at all in Sydney and Tasmania。 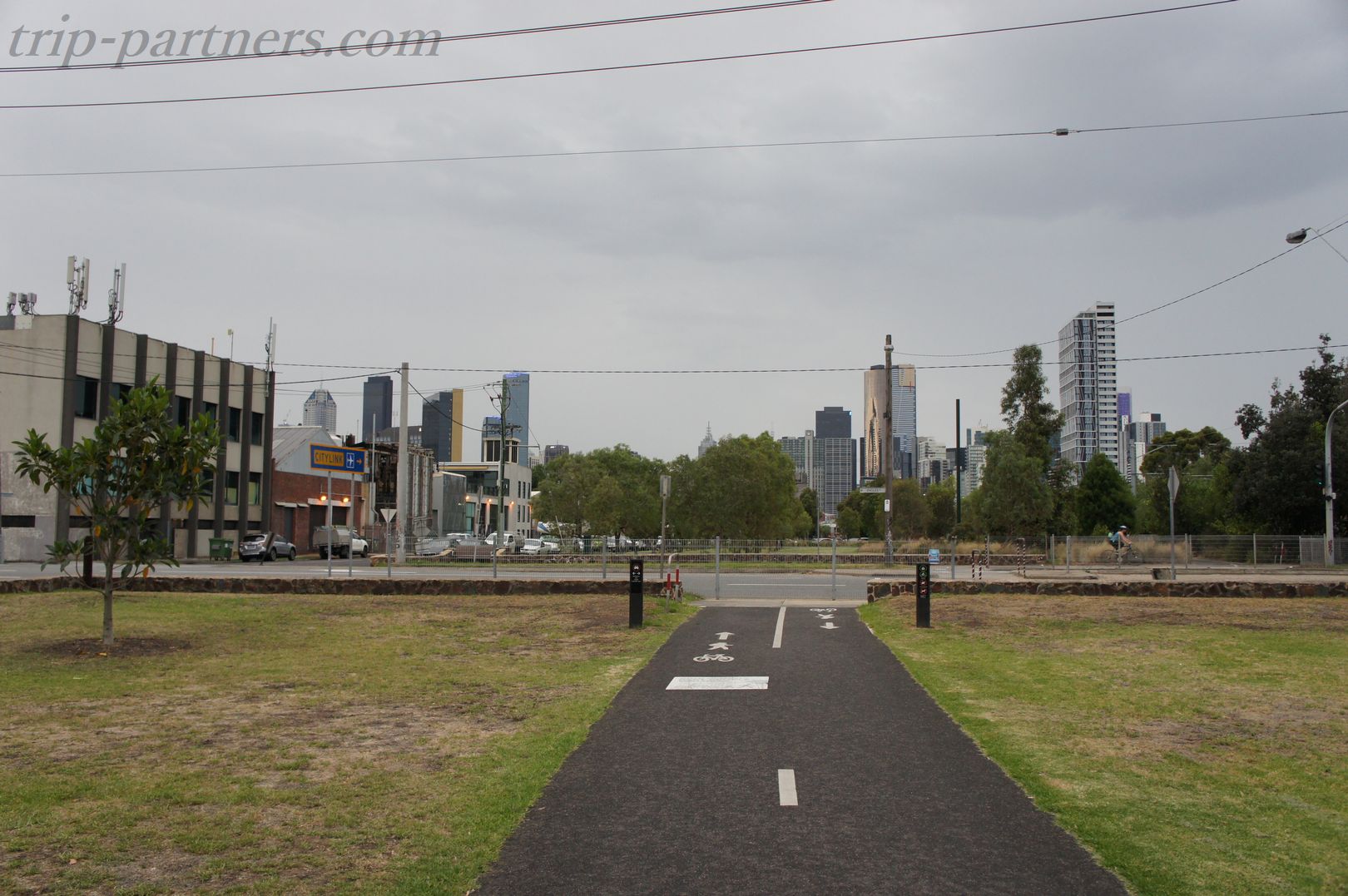 Goes forward with the aim of high-rise buildings that appear in front of the eye while shake off a fly! For comparison、Flies in Melbourne was never was worrisome in addition to this morning。I guess climate was bad just of timing

It came into sight! Melbourne city 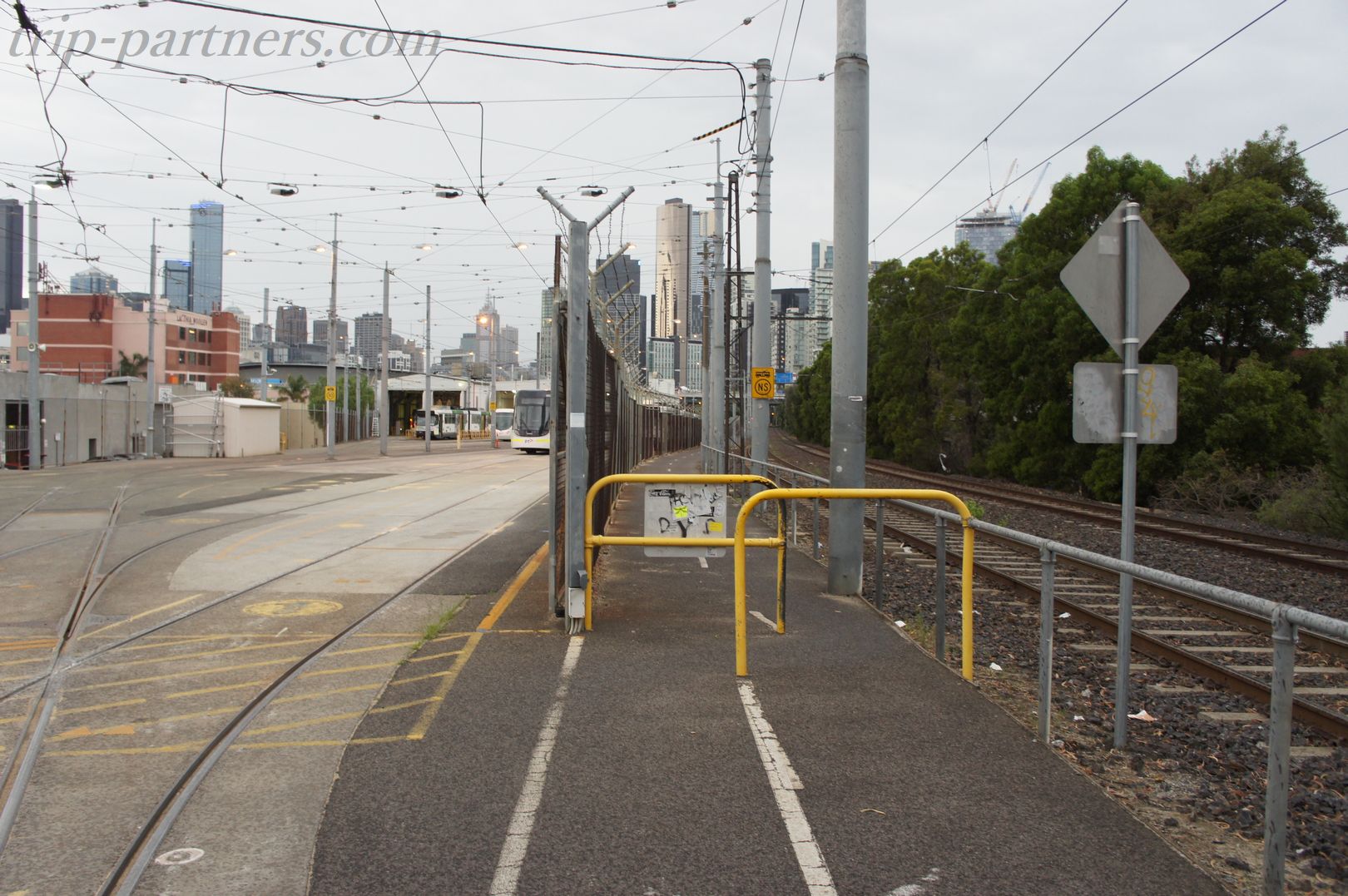 I wonder was supposed to walk the place great ...... 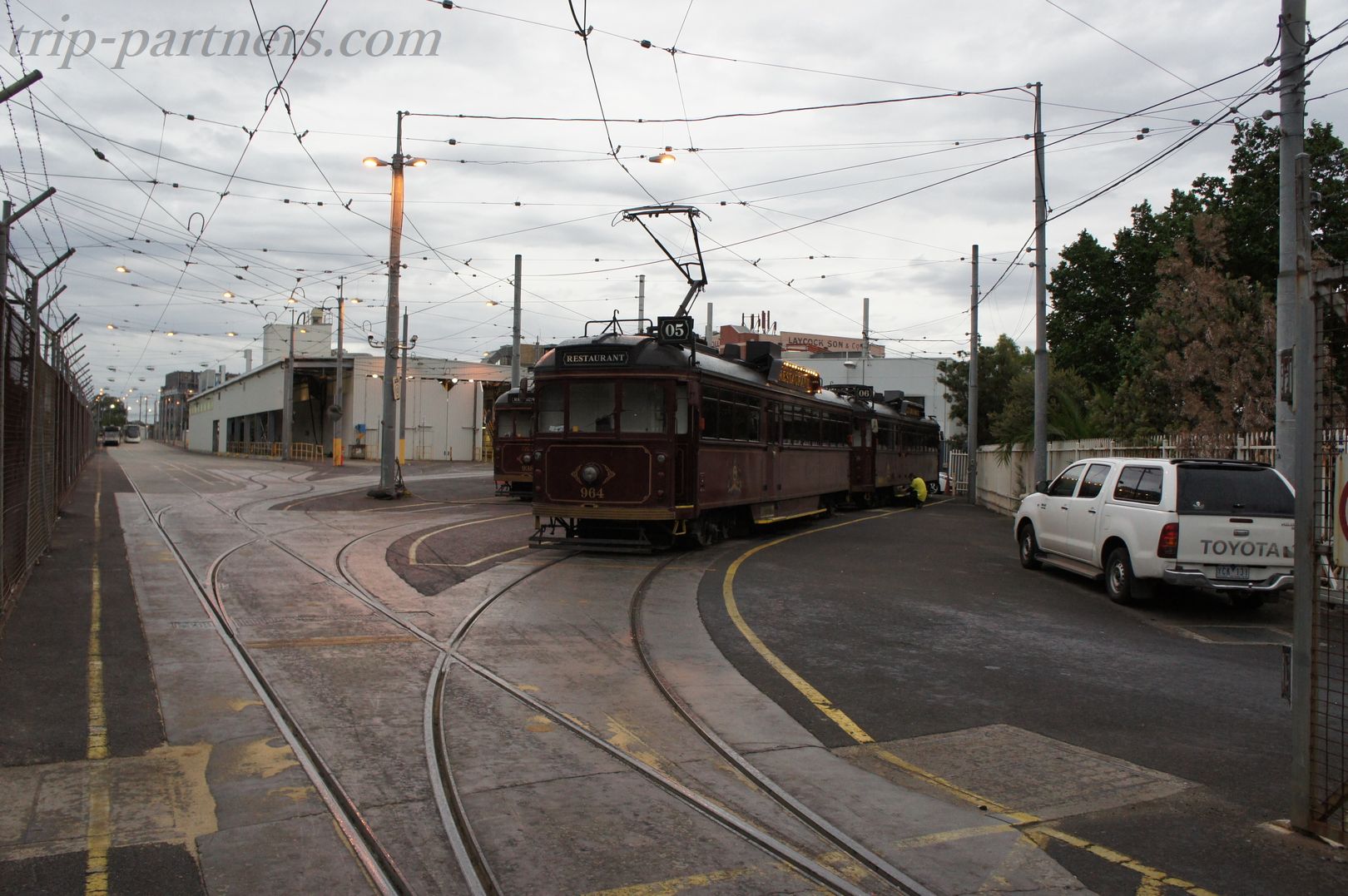 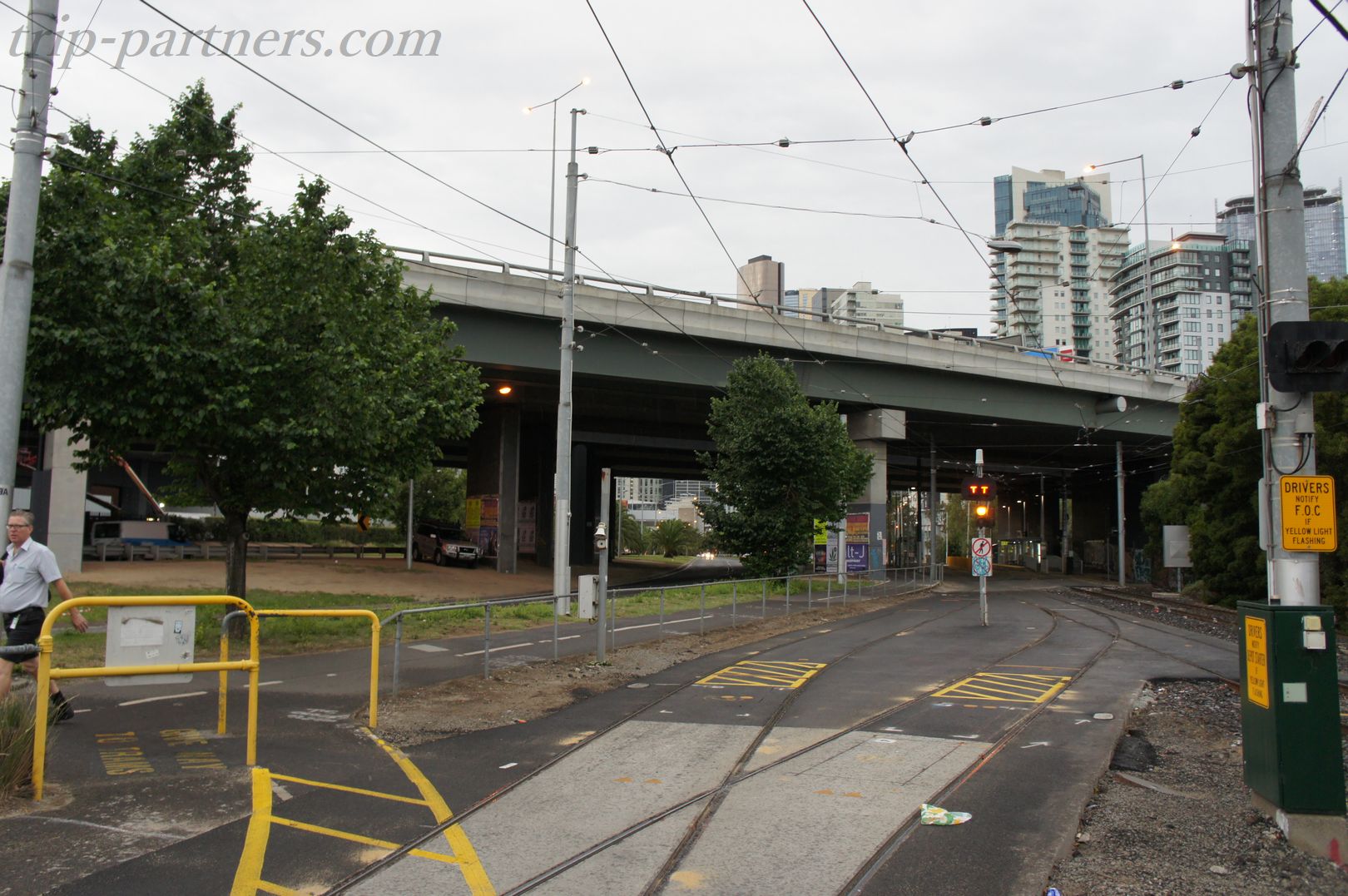 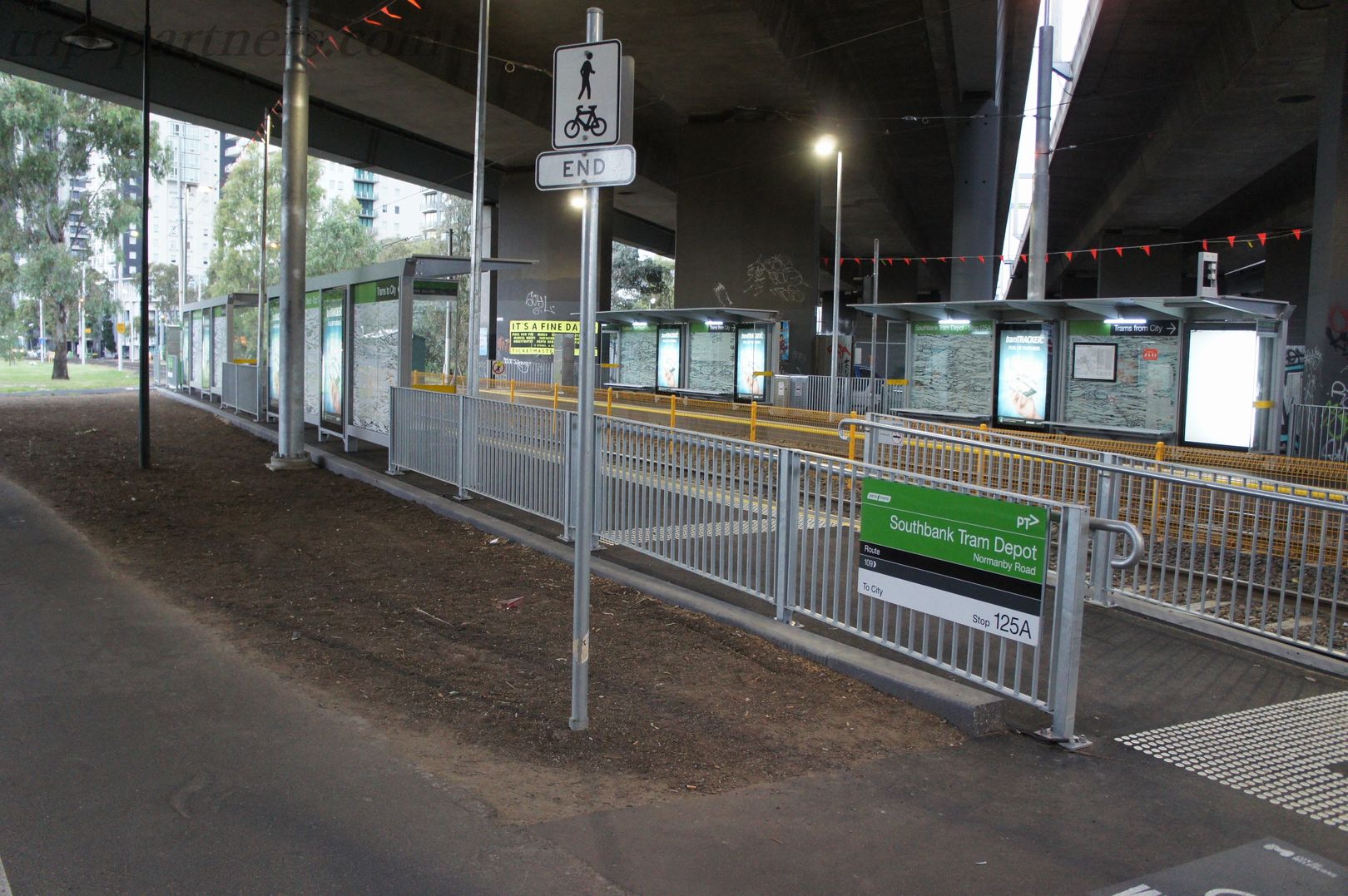 Southbank Tram Depot駅。Station located just under the elevated。Melbourne is a stone's throw if you come again to here! 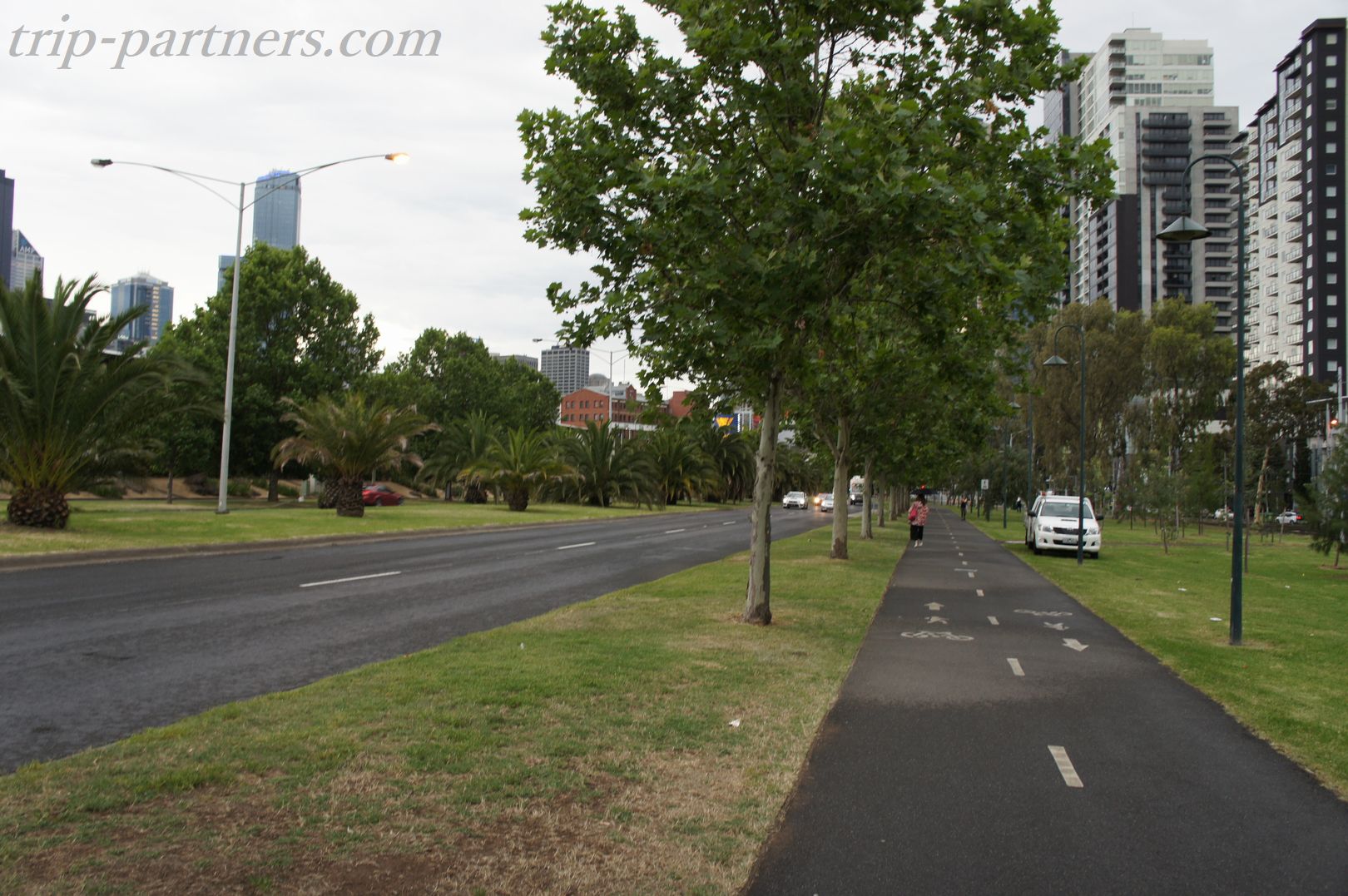 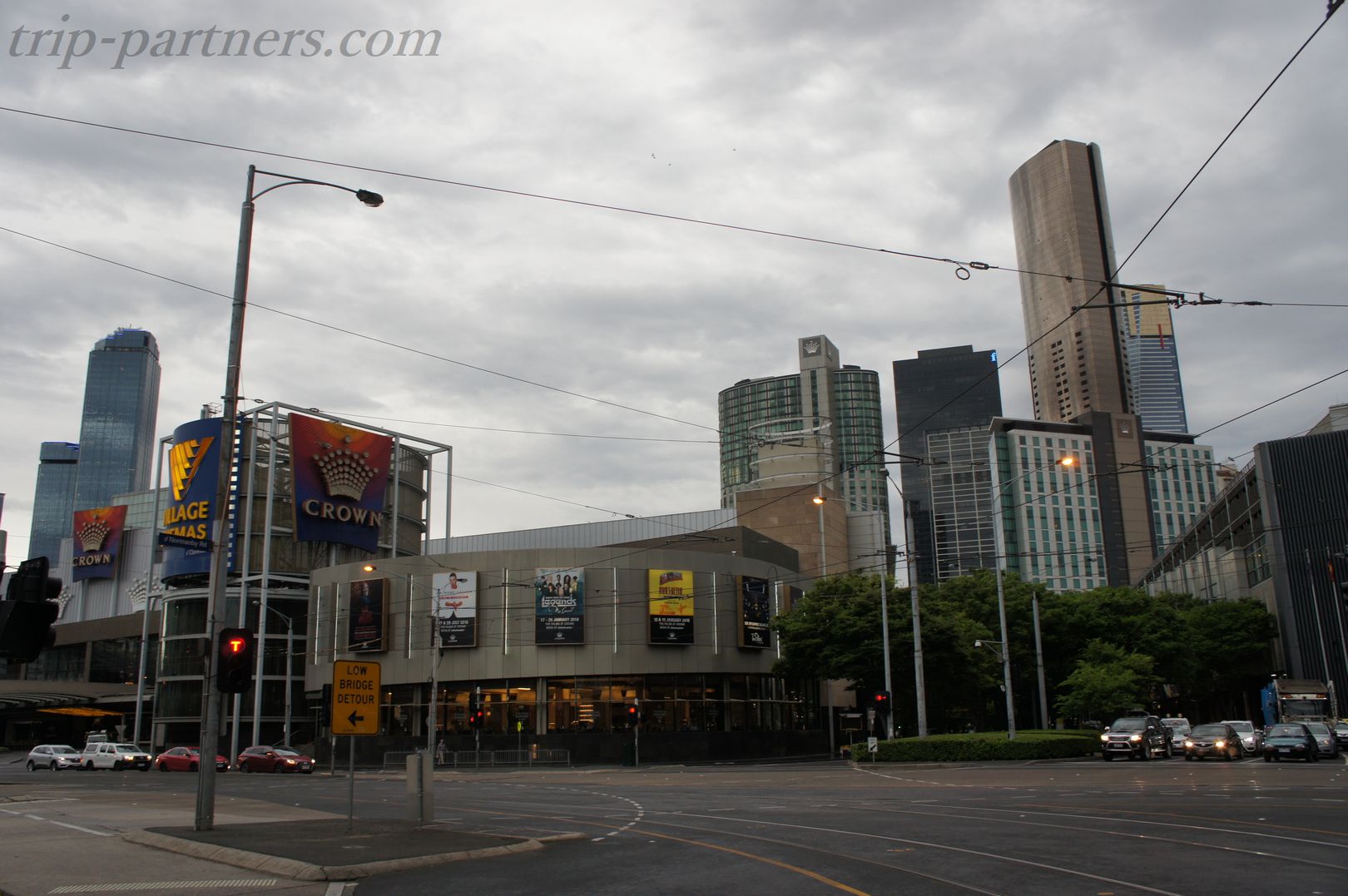 Also the next in Melbourne city tour。