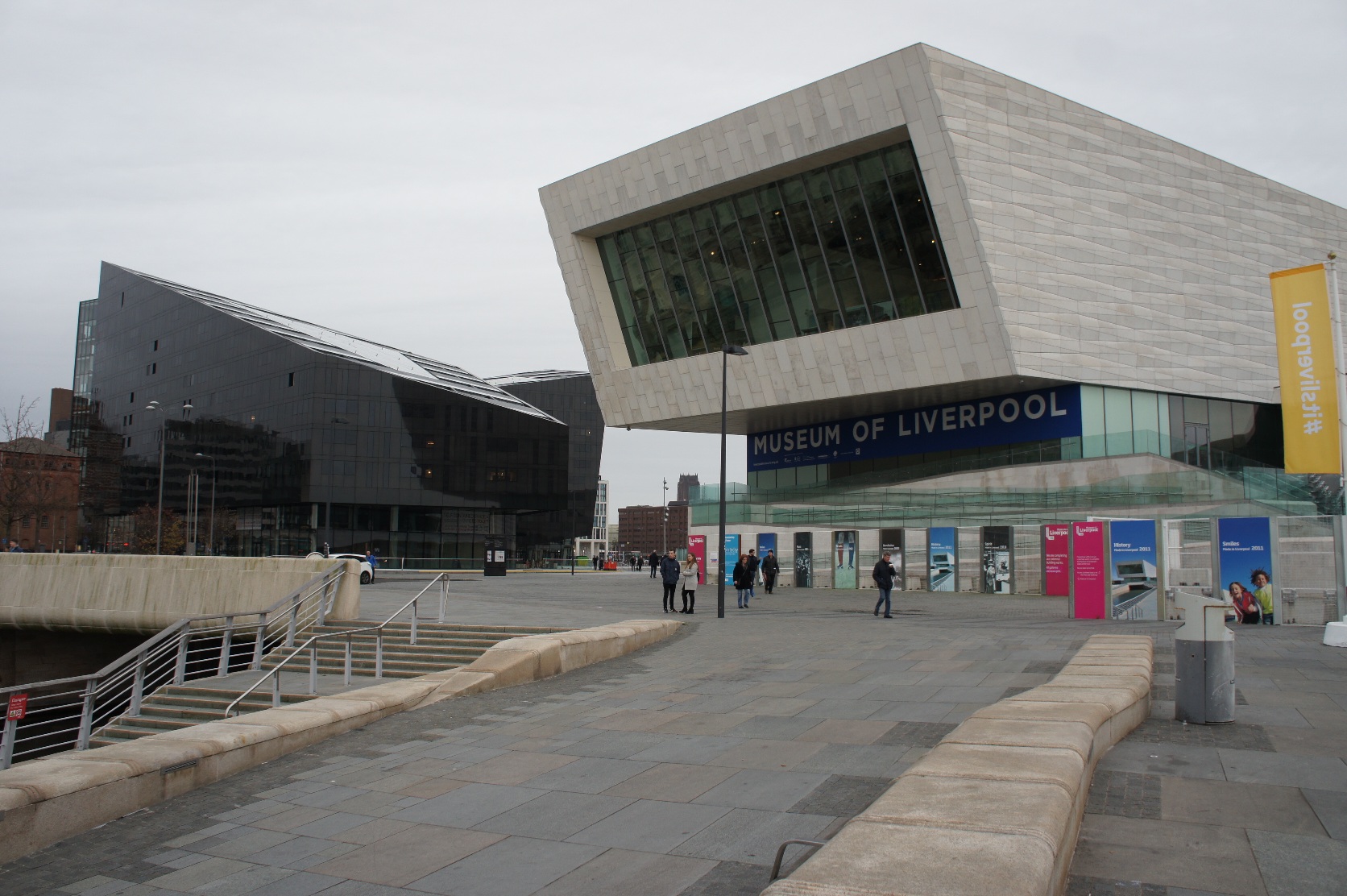 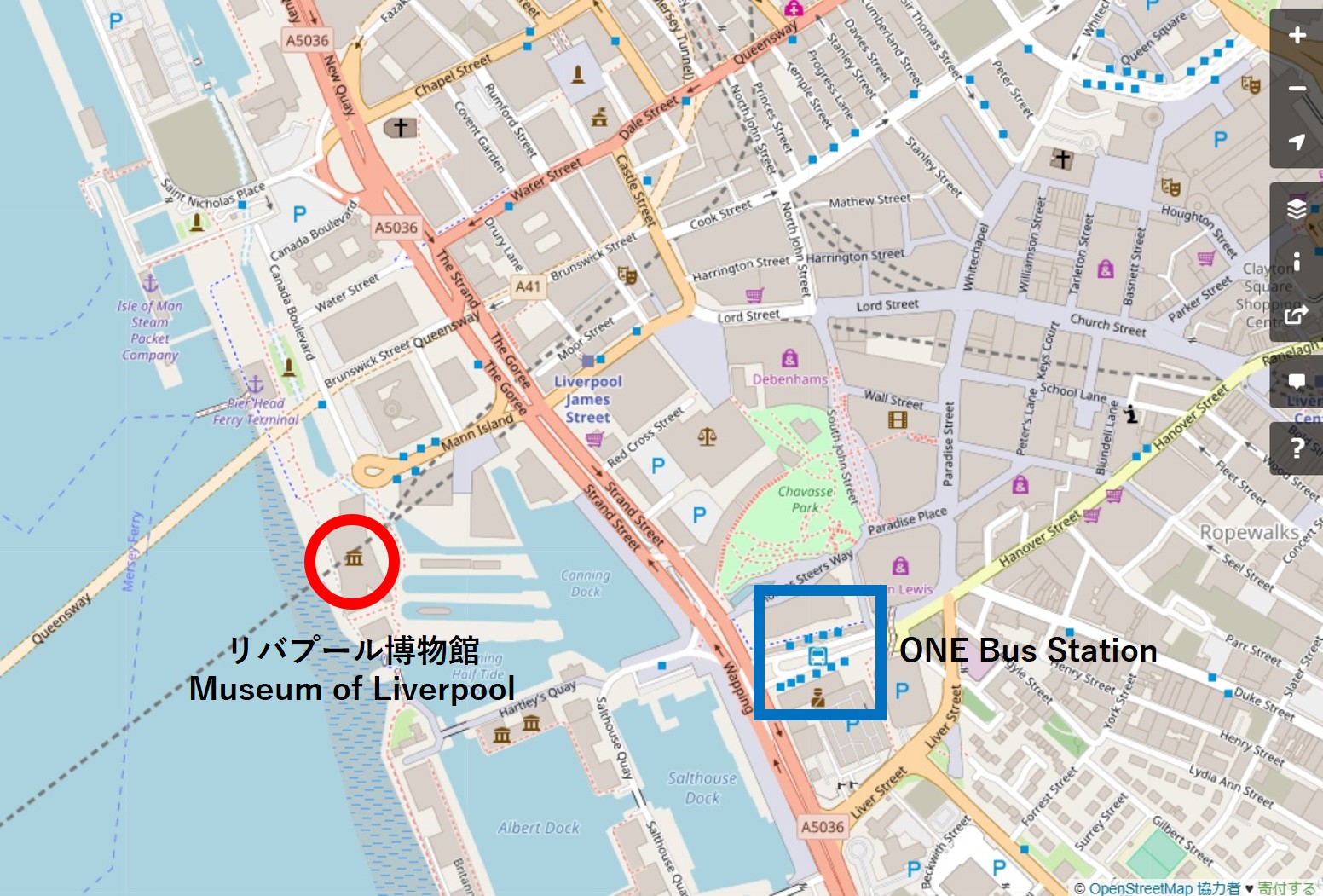 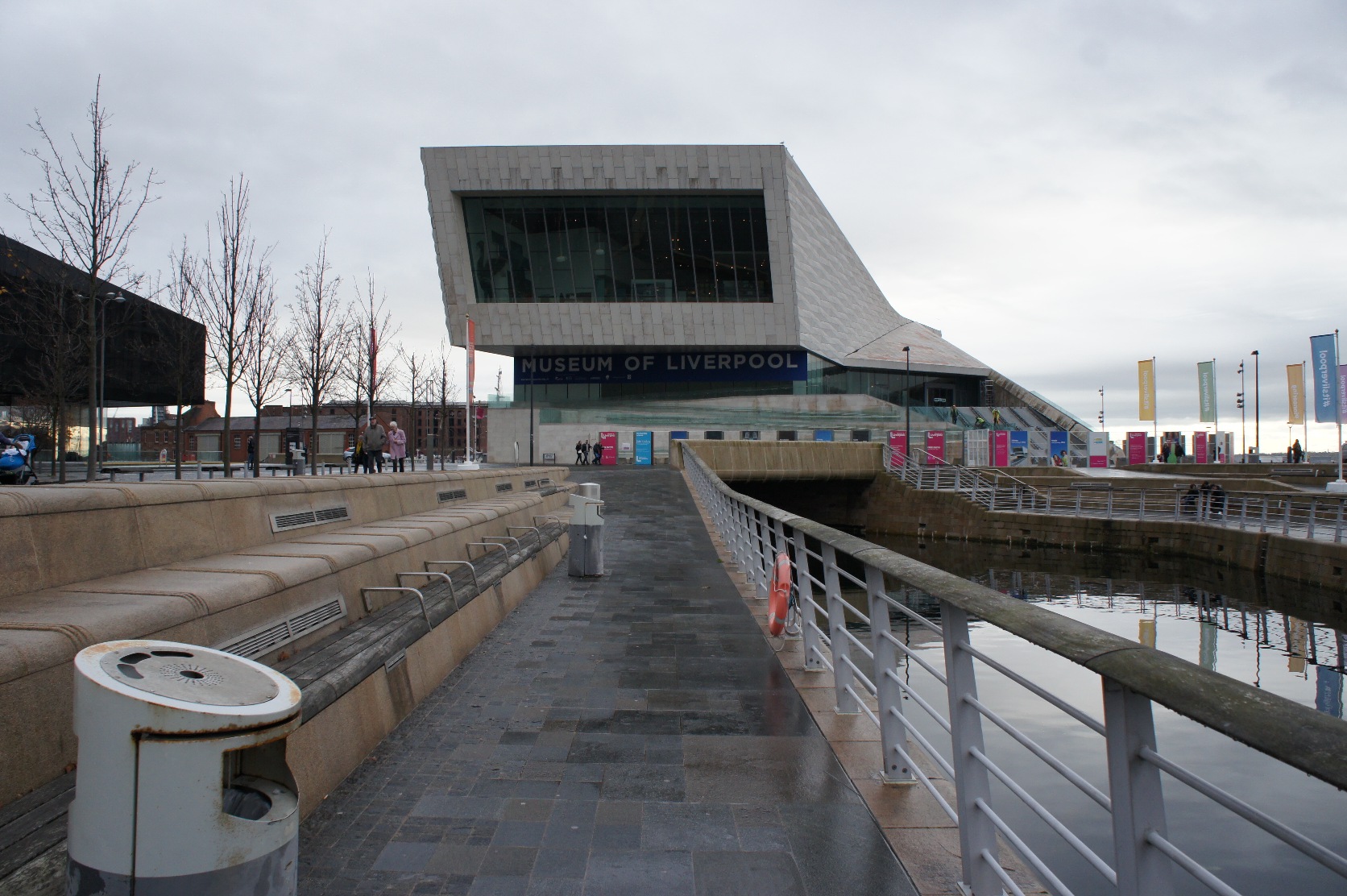 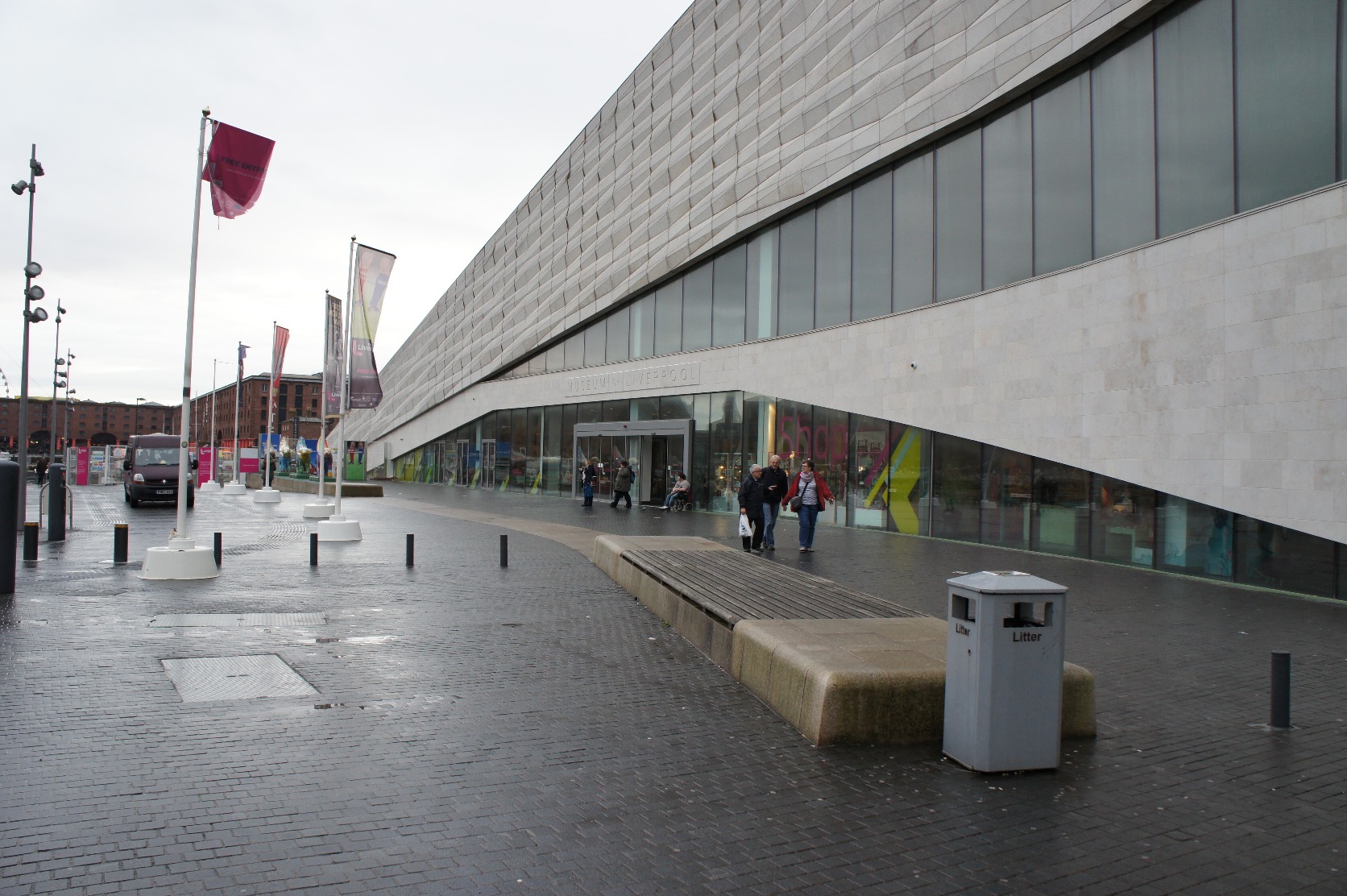 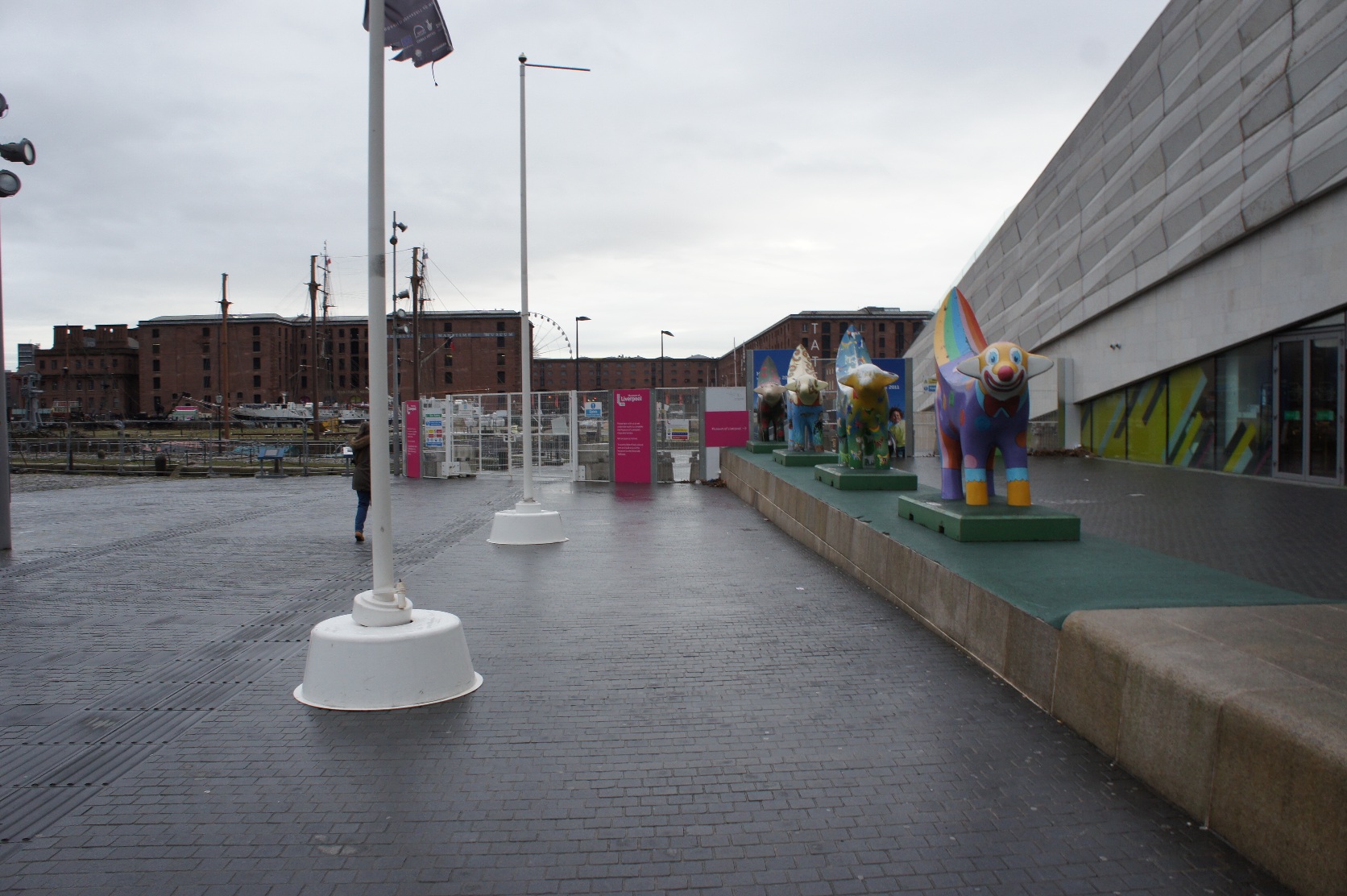 Entrance before also Ramubanana discovery! Now What 's one of the anime characters like a face。 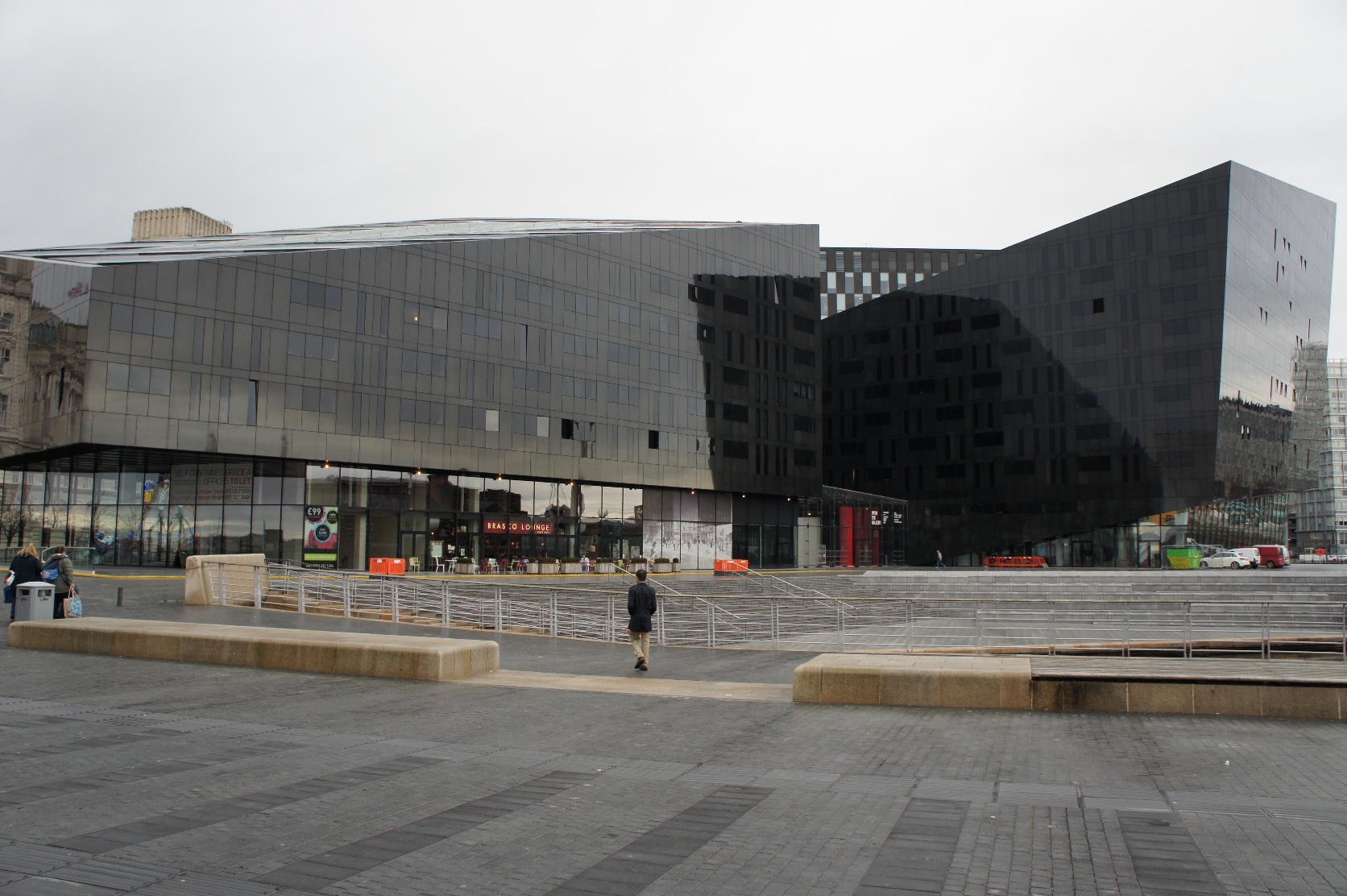 We enter an open eye gallery in this building as seen from the entrance of the museum。Let soon introduce a silky so Well, small gallery。 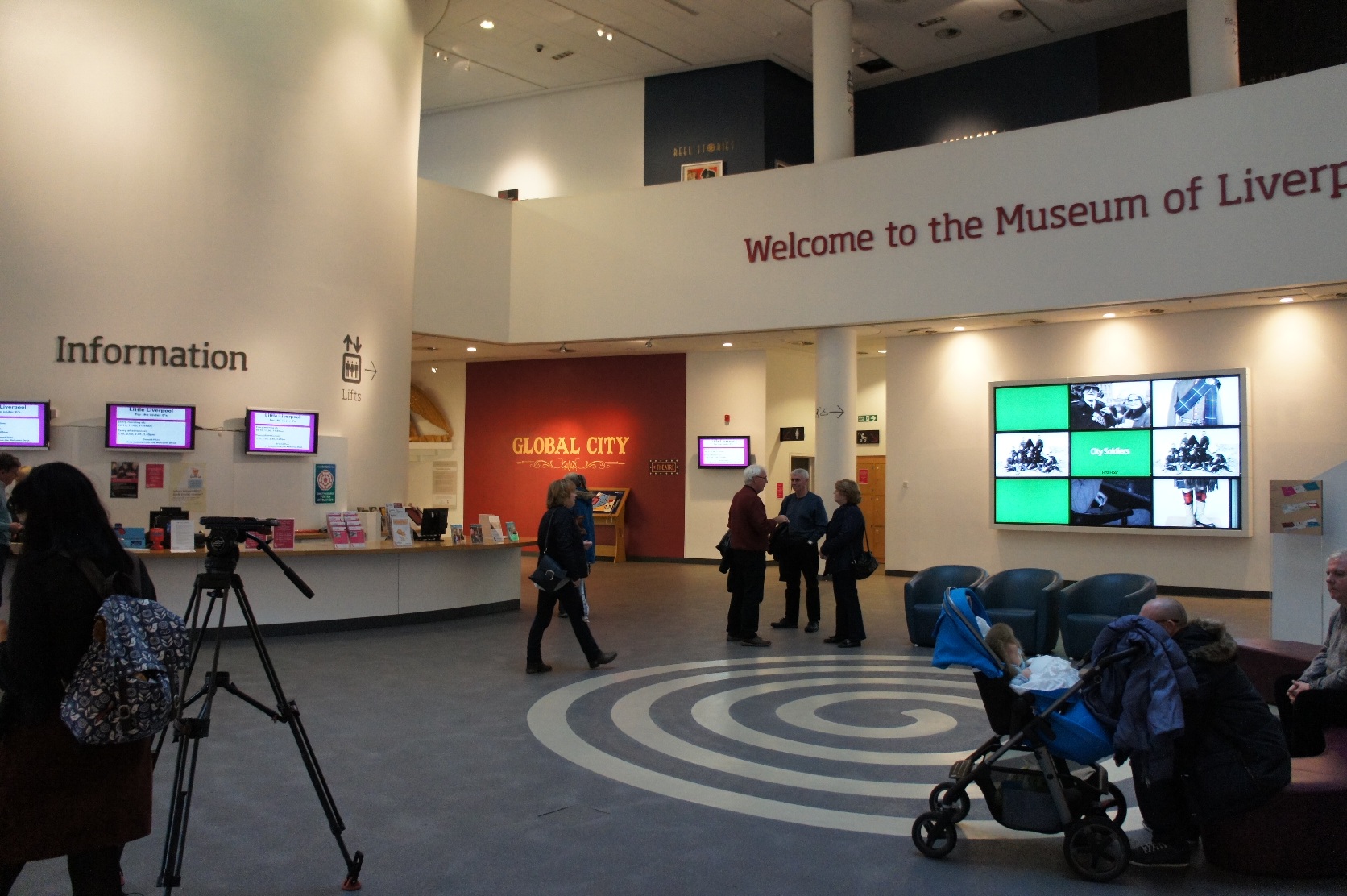 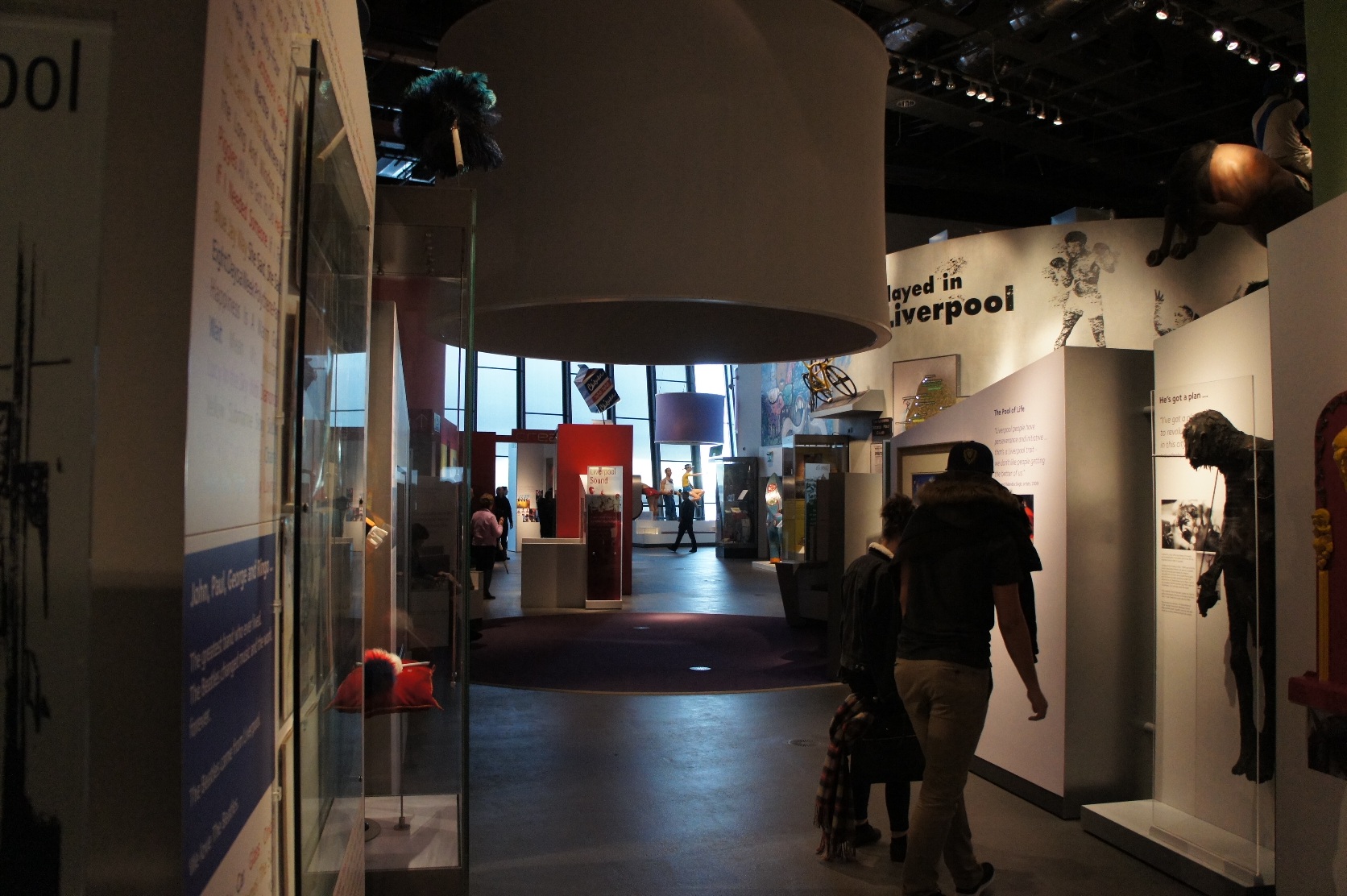 First, we head to the top floor in the elevator。Good around how to come down in order from the top of efficiency。I wonder if it was the main exhibition of the sport Toka here。 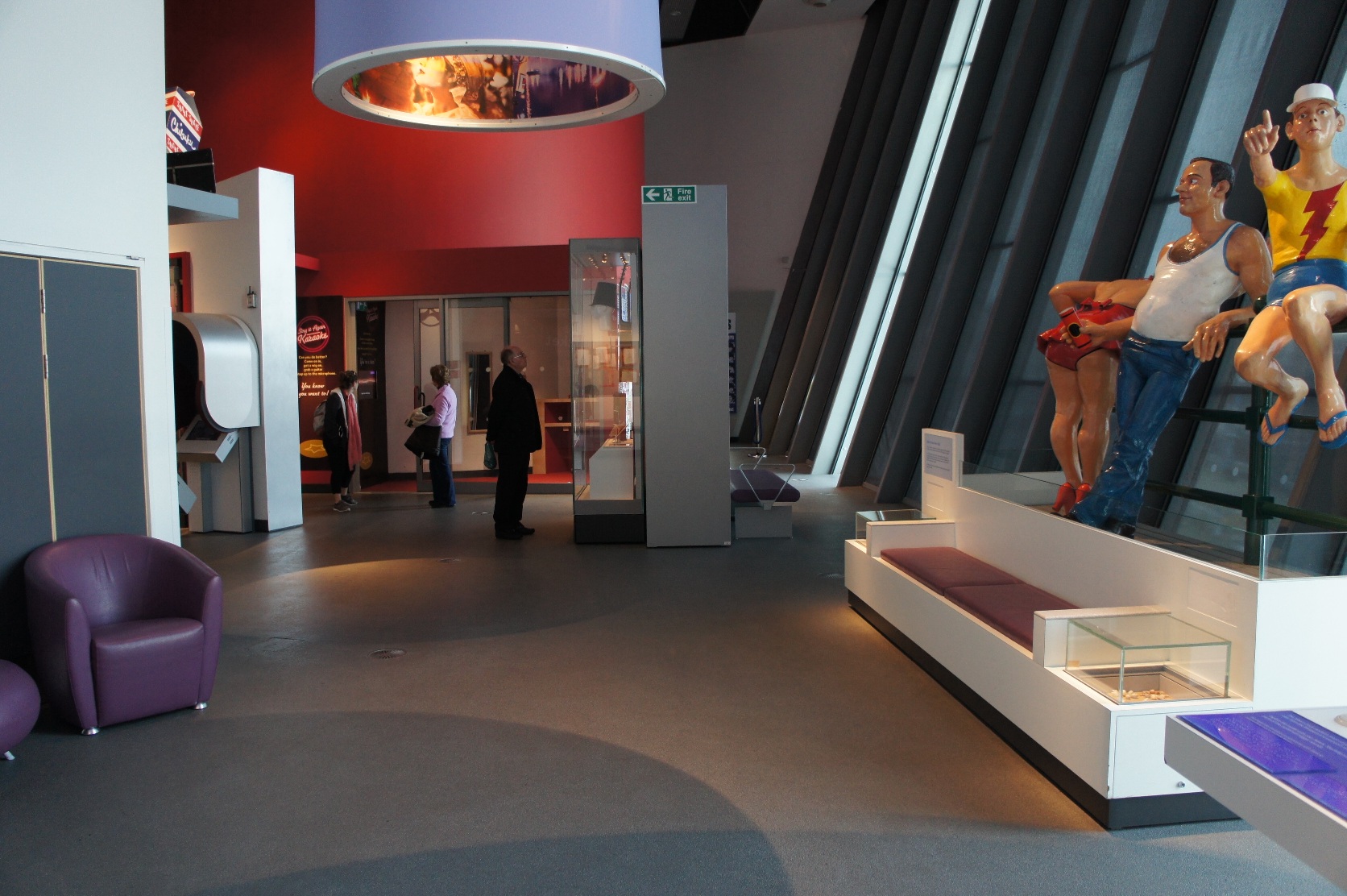 Not only triangular trade Liverpool's famous、Beatles、Steven Gerrard、To The Zutons、Novell, such as John Conte、Music、There are a variety of cultures from comedy to sports、That their history can be seen in one fell swoop of this corner。Funny comedy Ppoku Nante the wall of the mannequin。 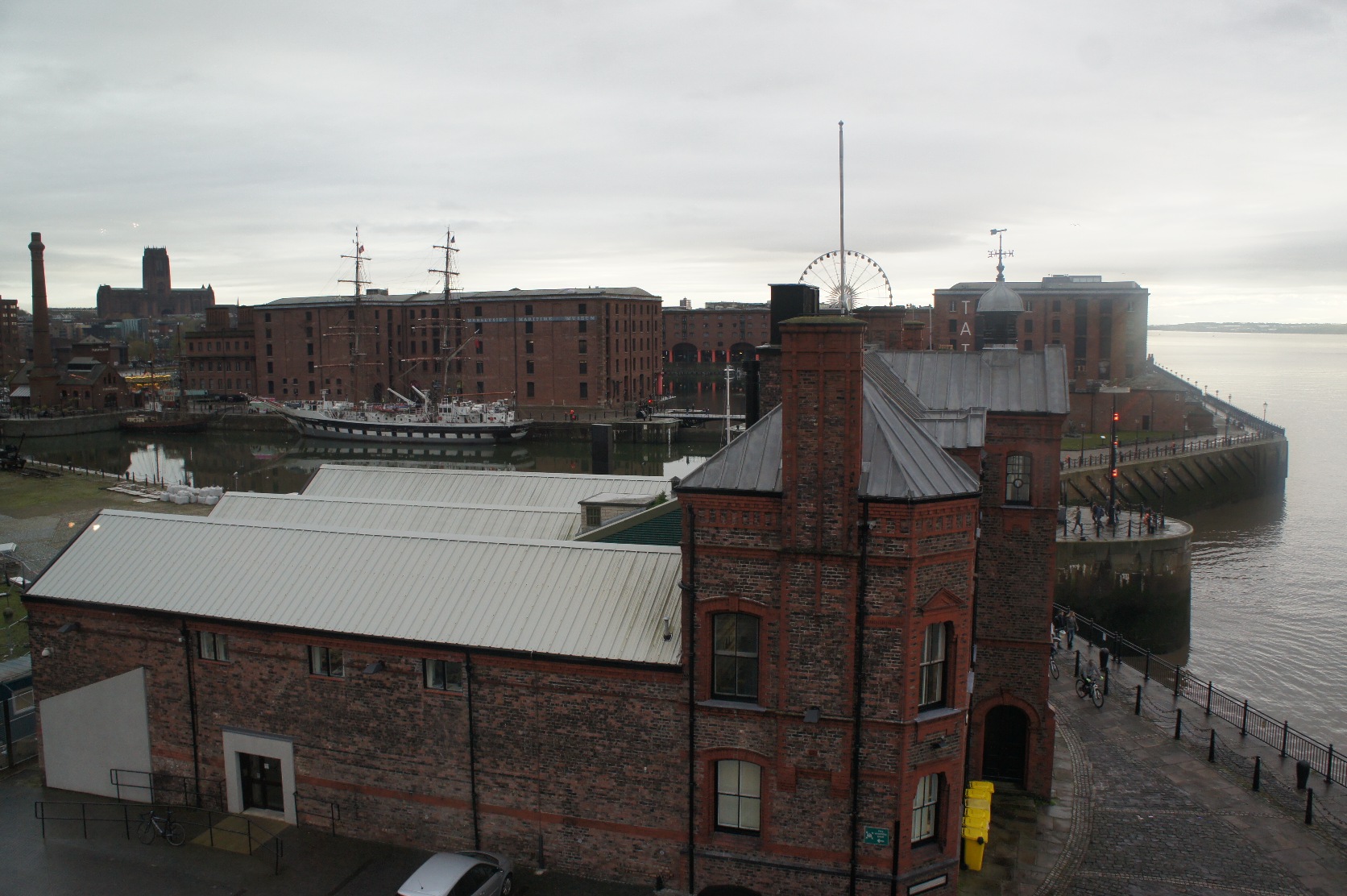 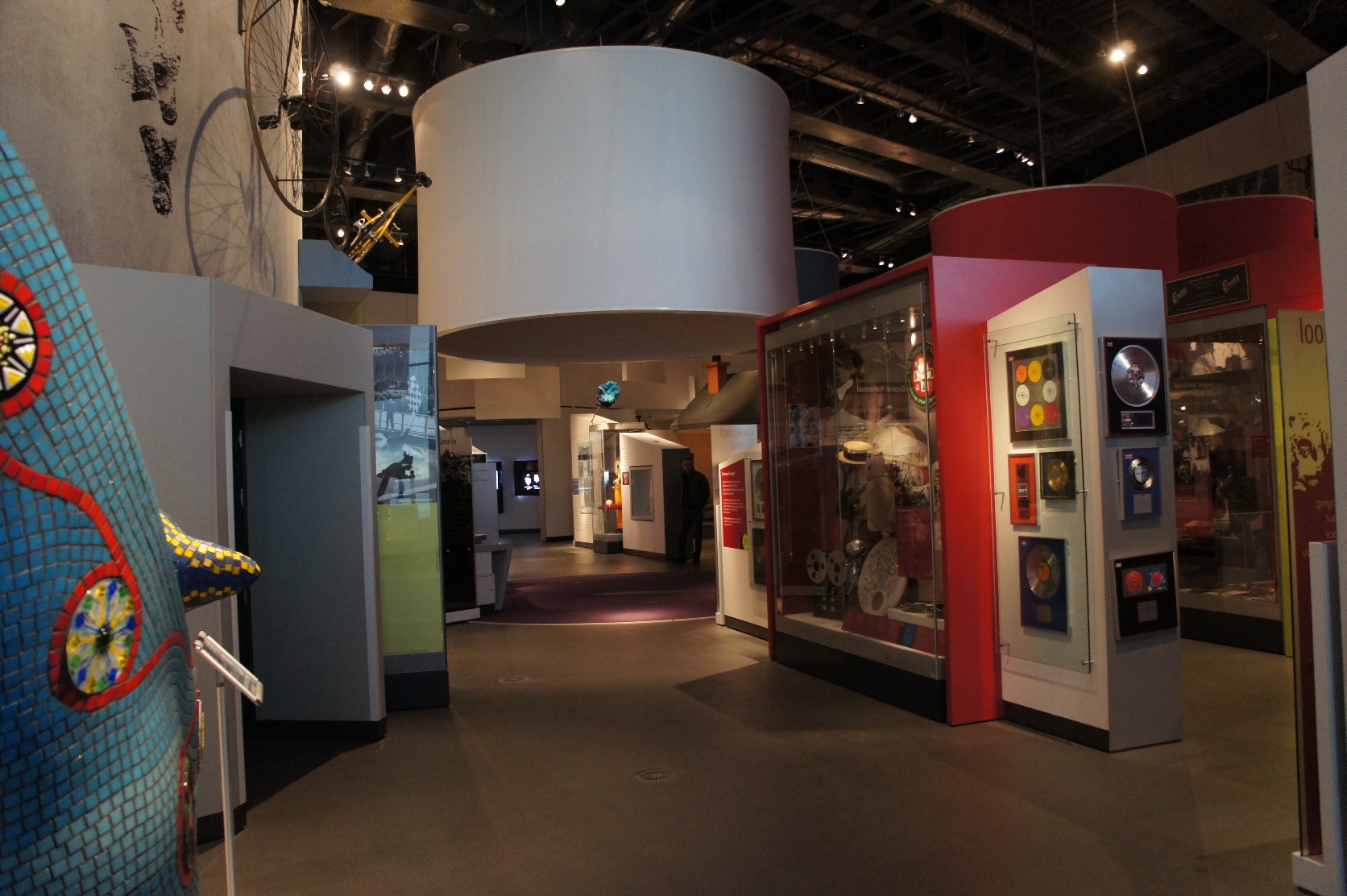 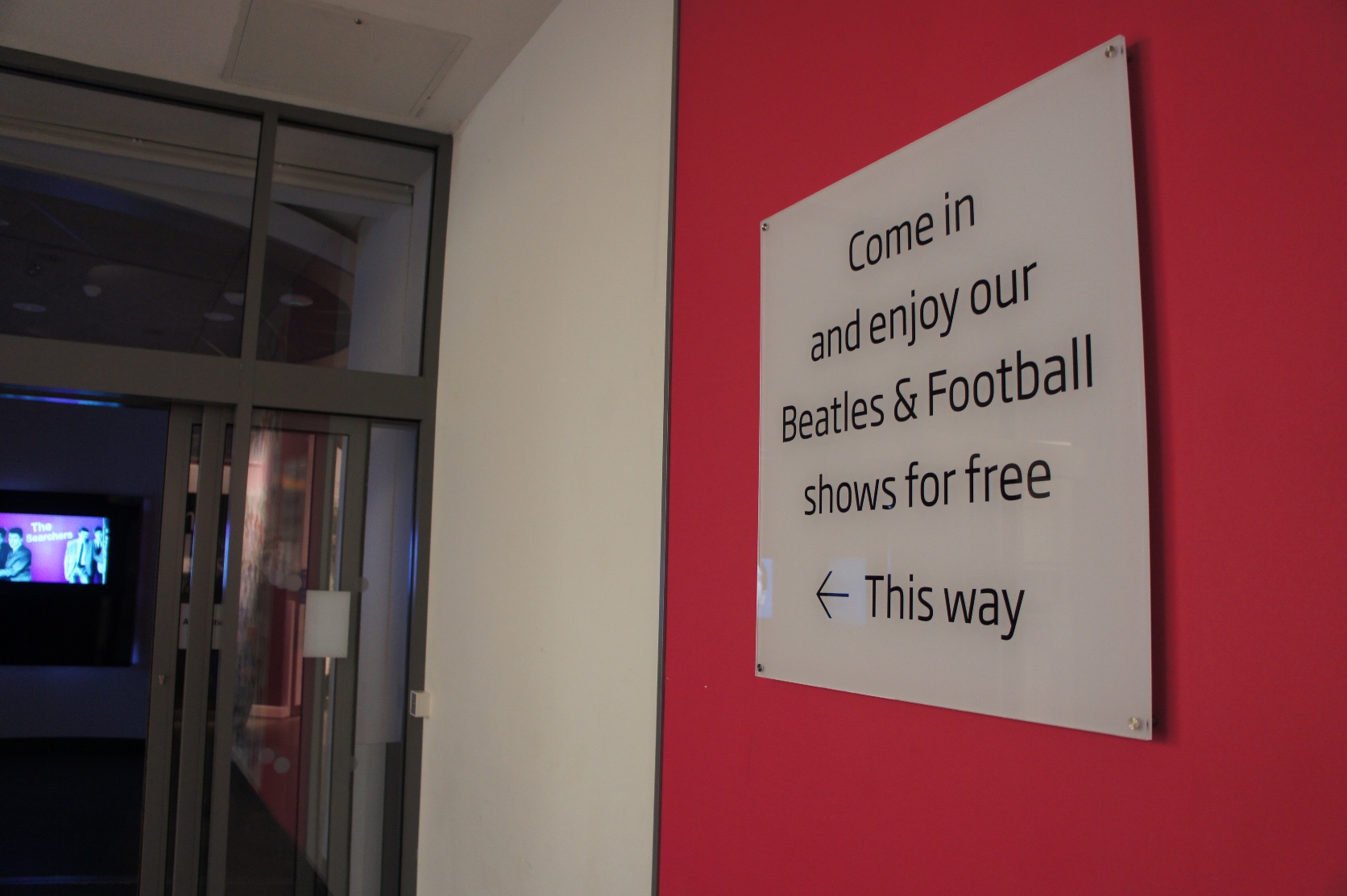 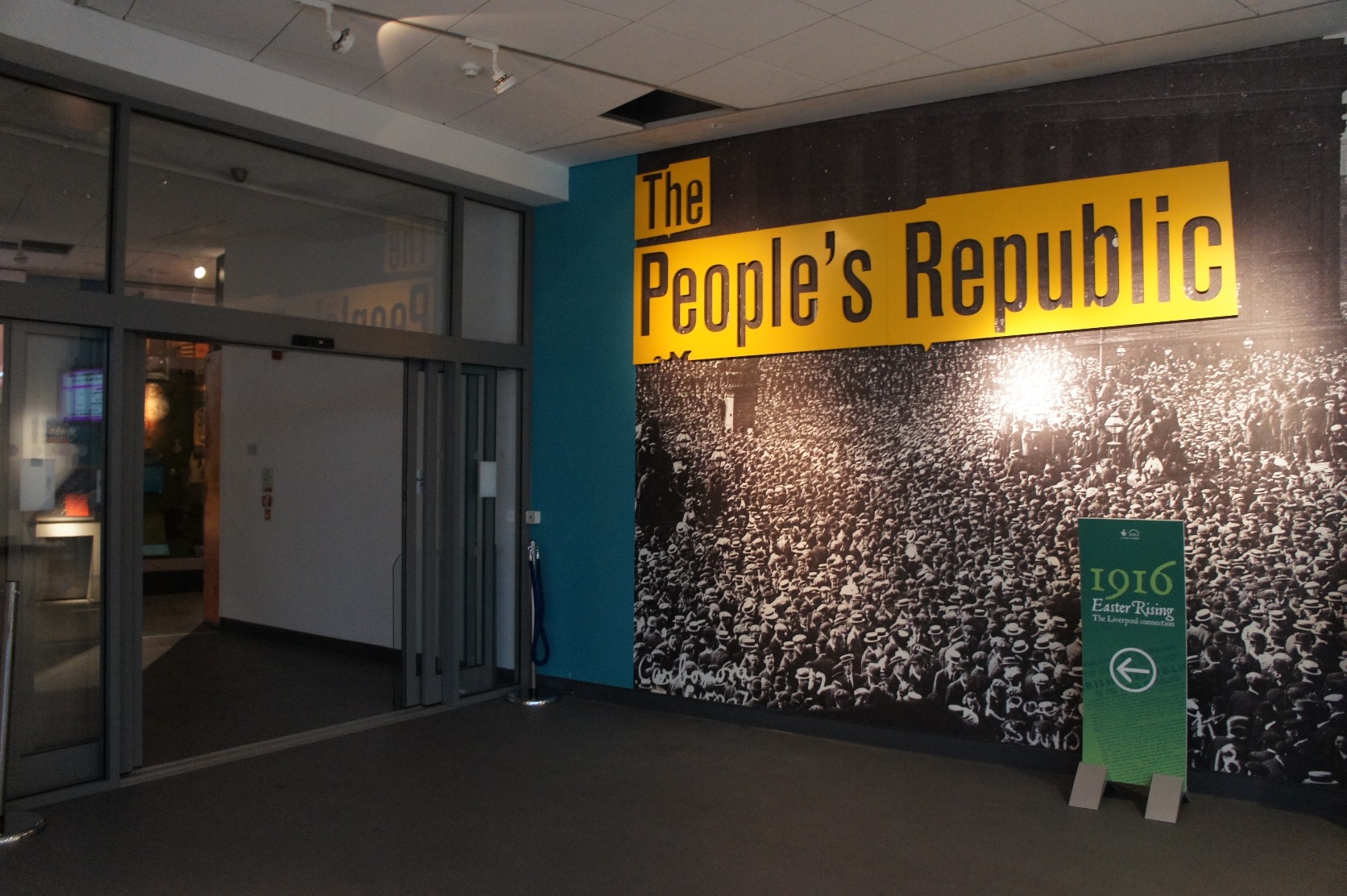 Corner where you can see the history from 1916 from here。Now do you try to enter! 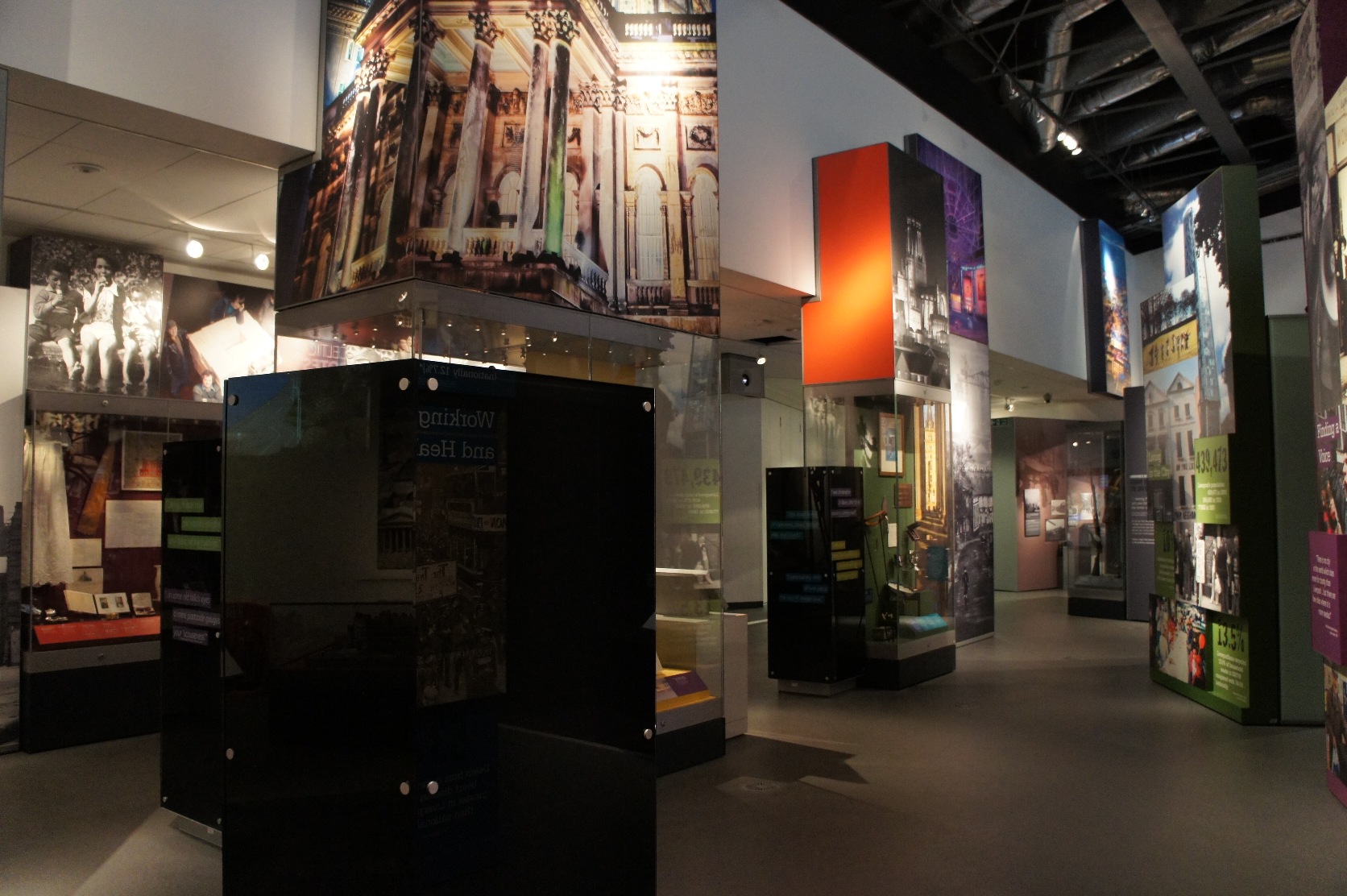 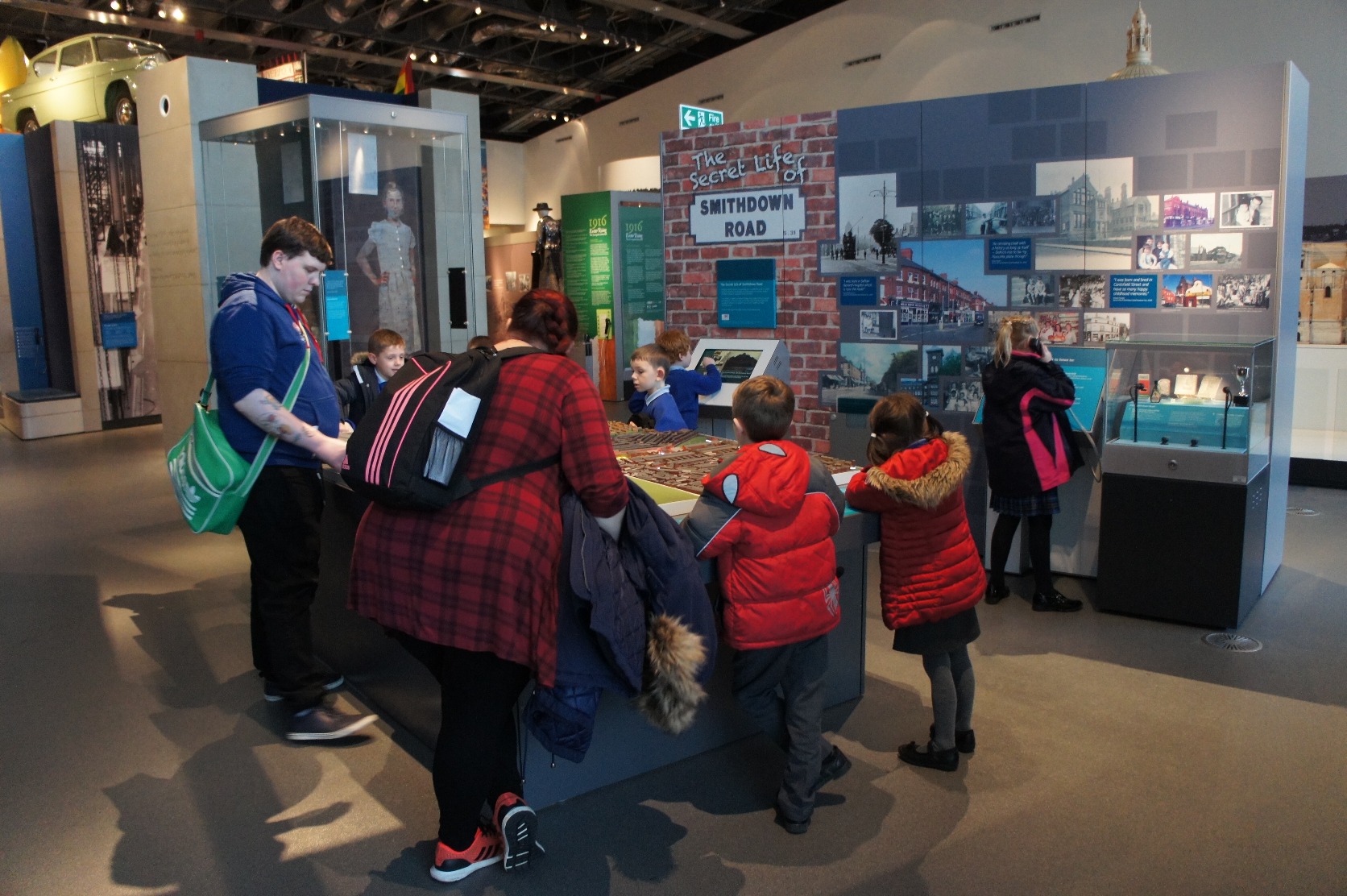 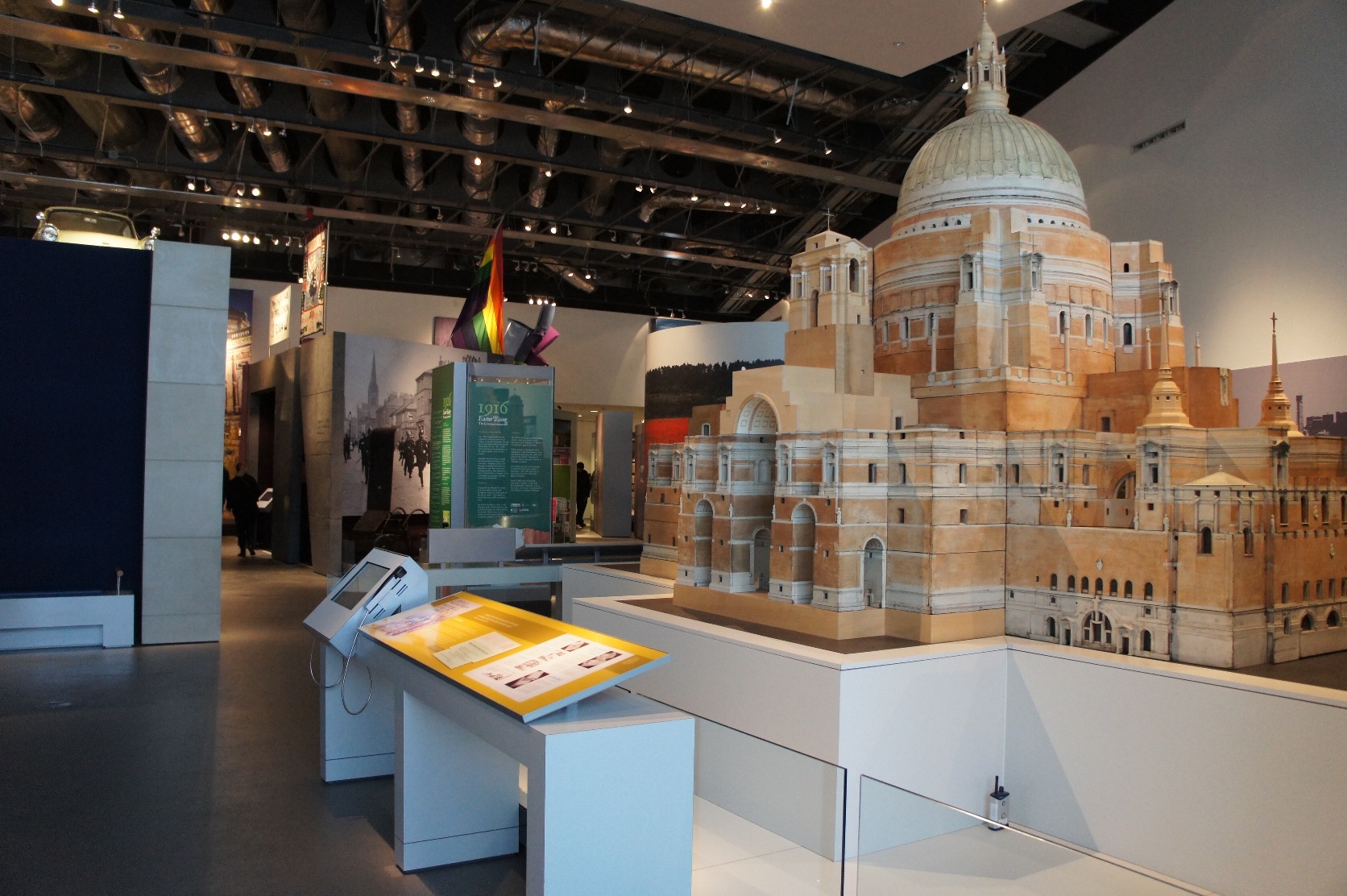 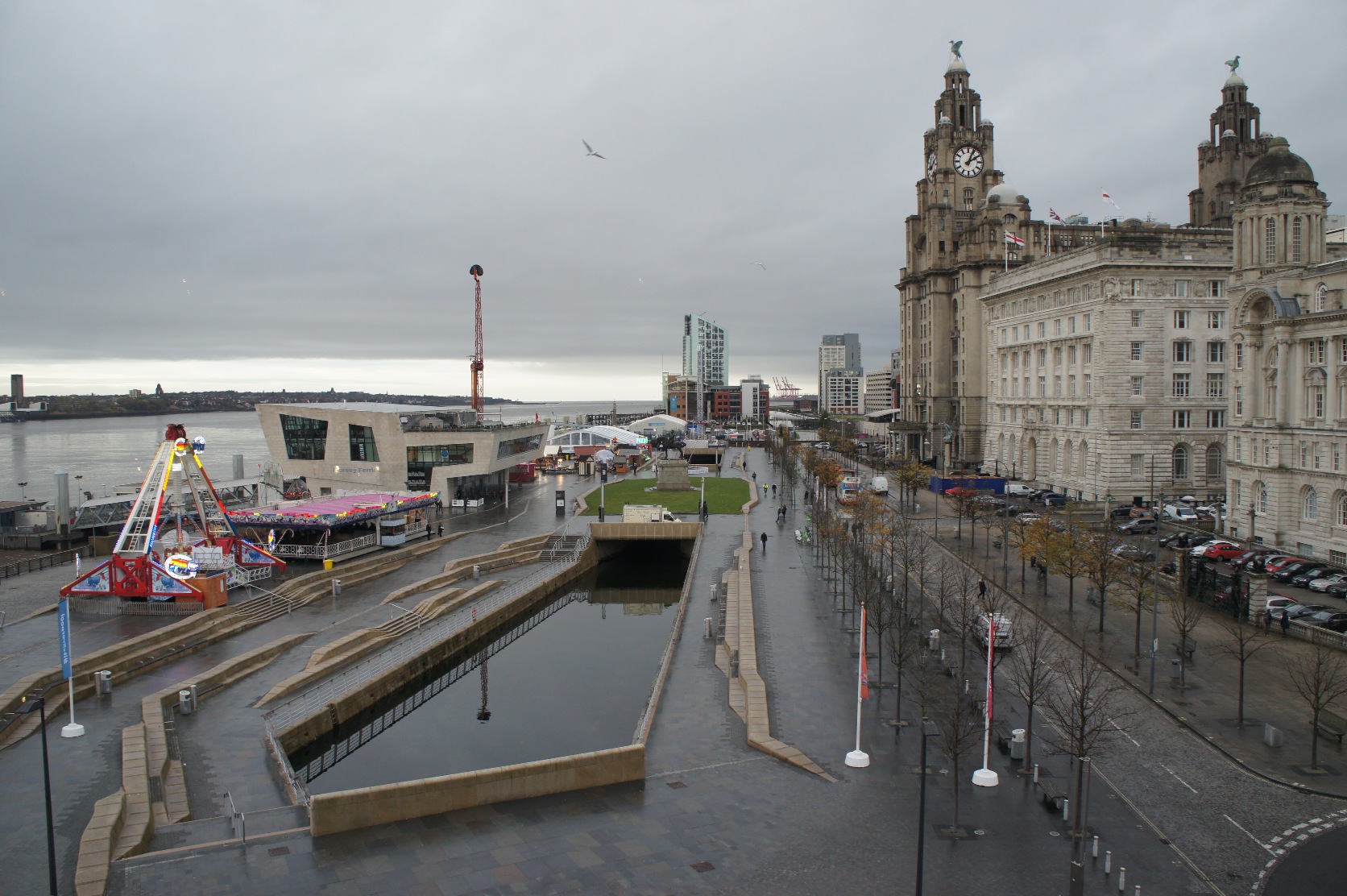 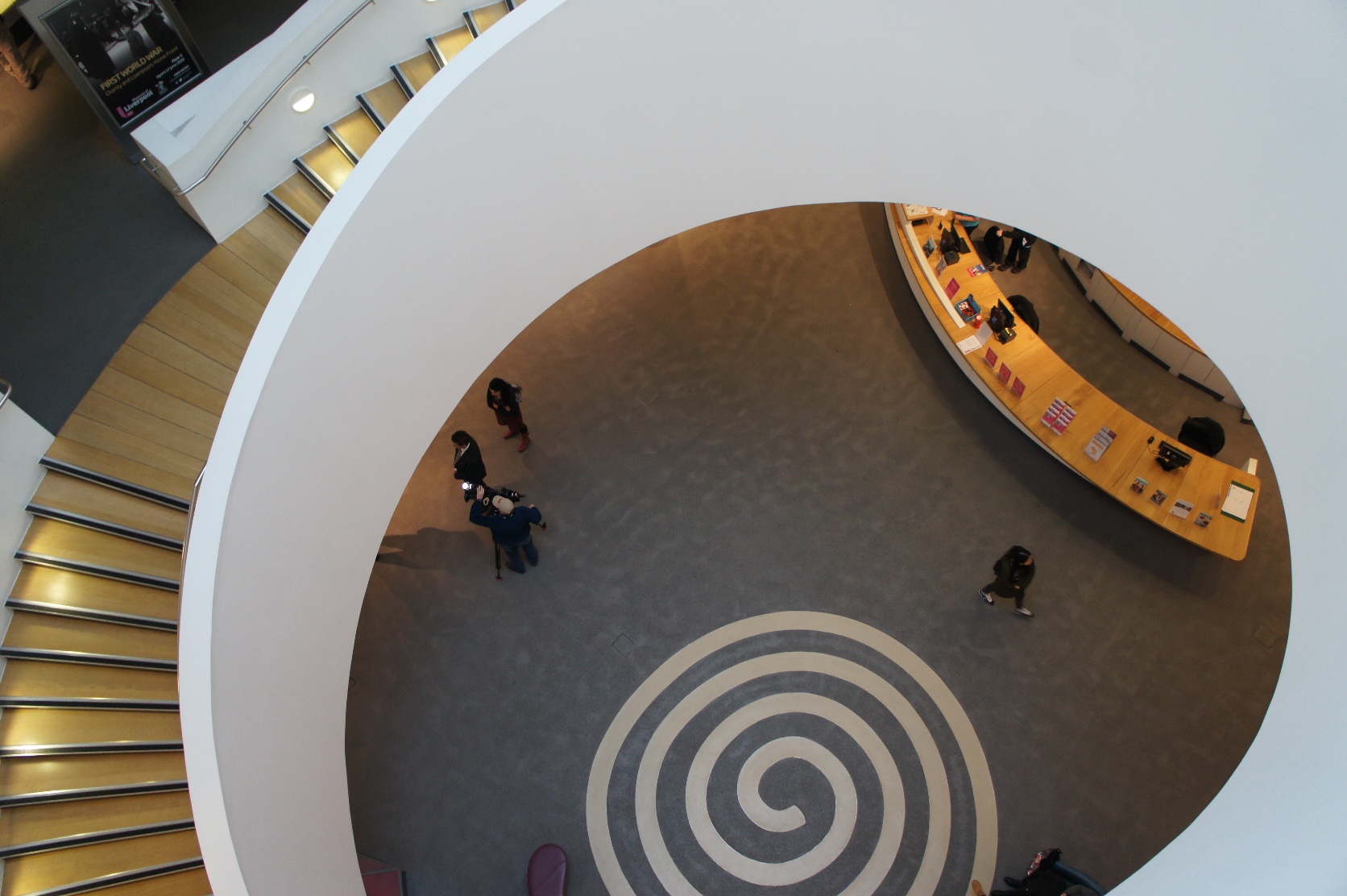 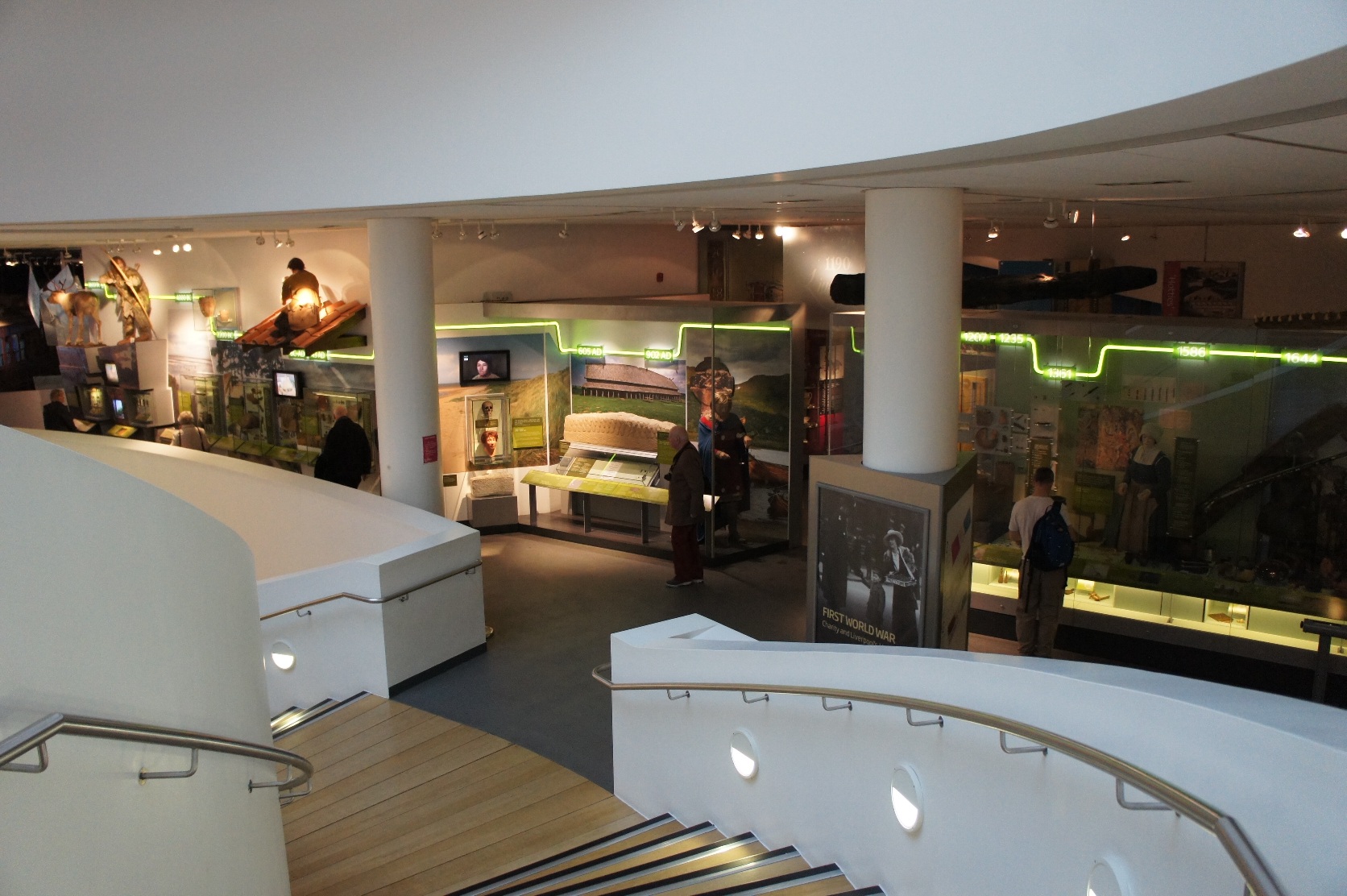 The following are exploring this floor。Interesting and a lot is softening model! 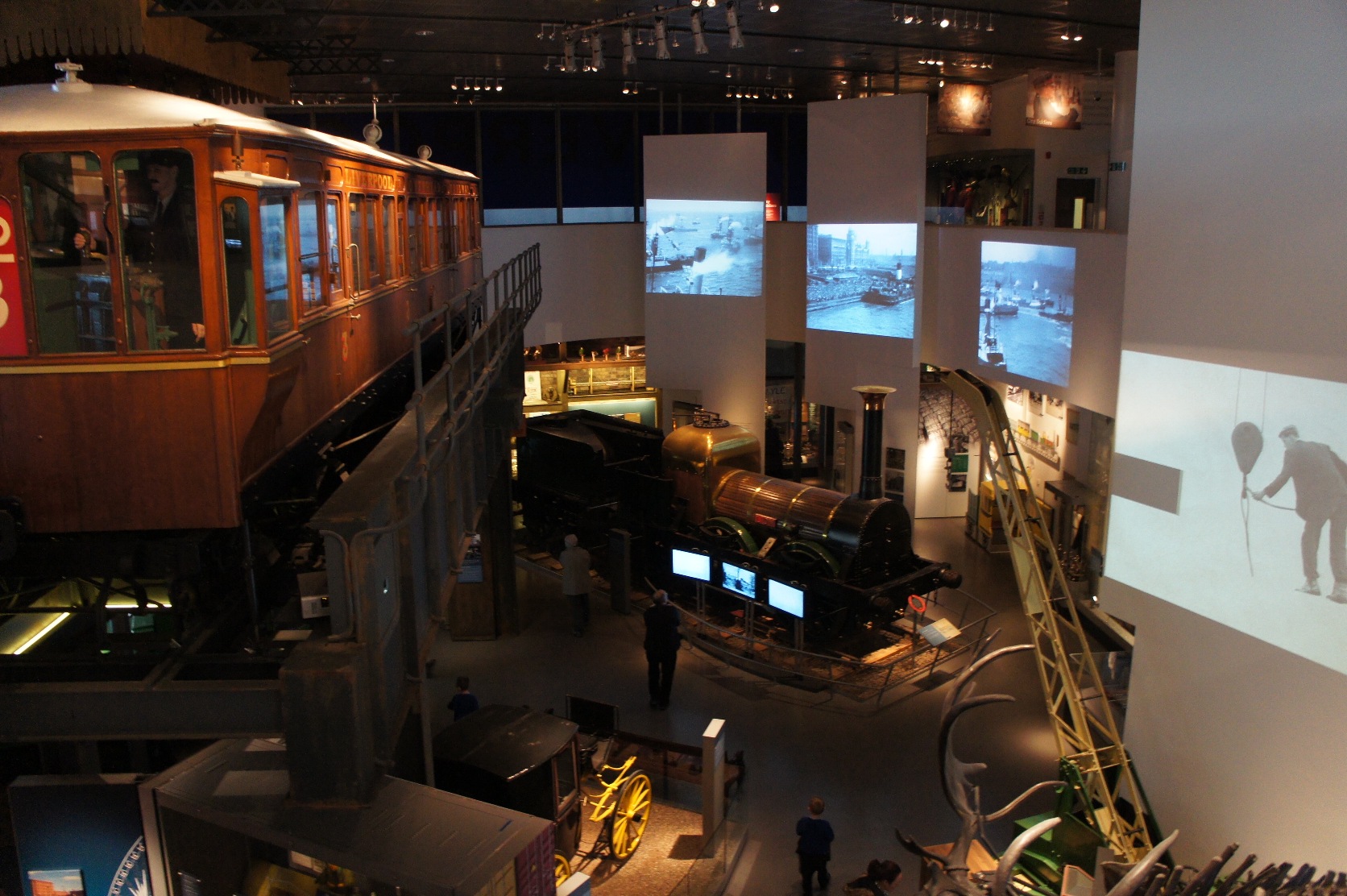 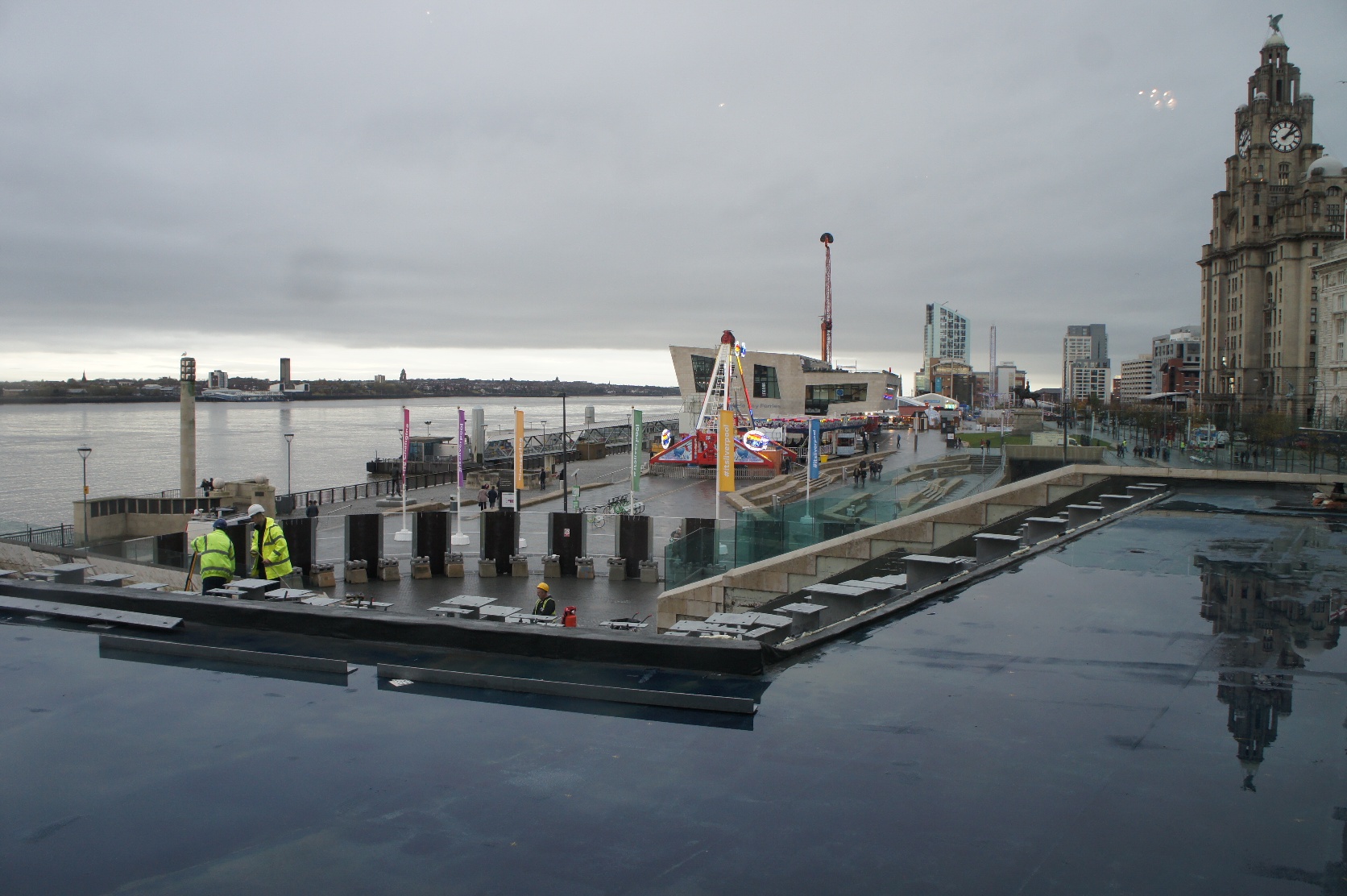 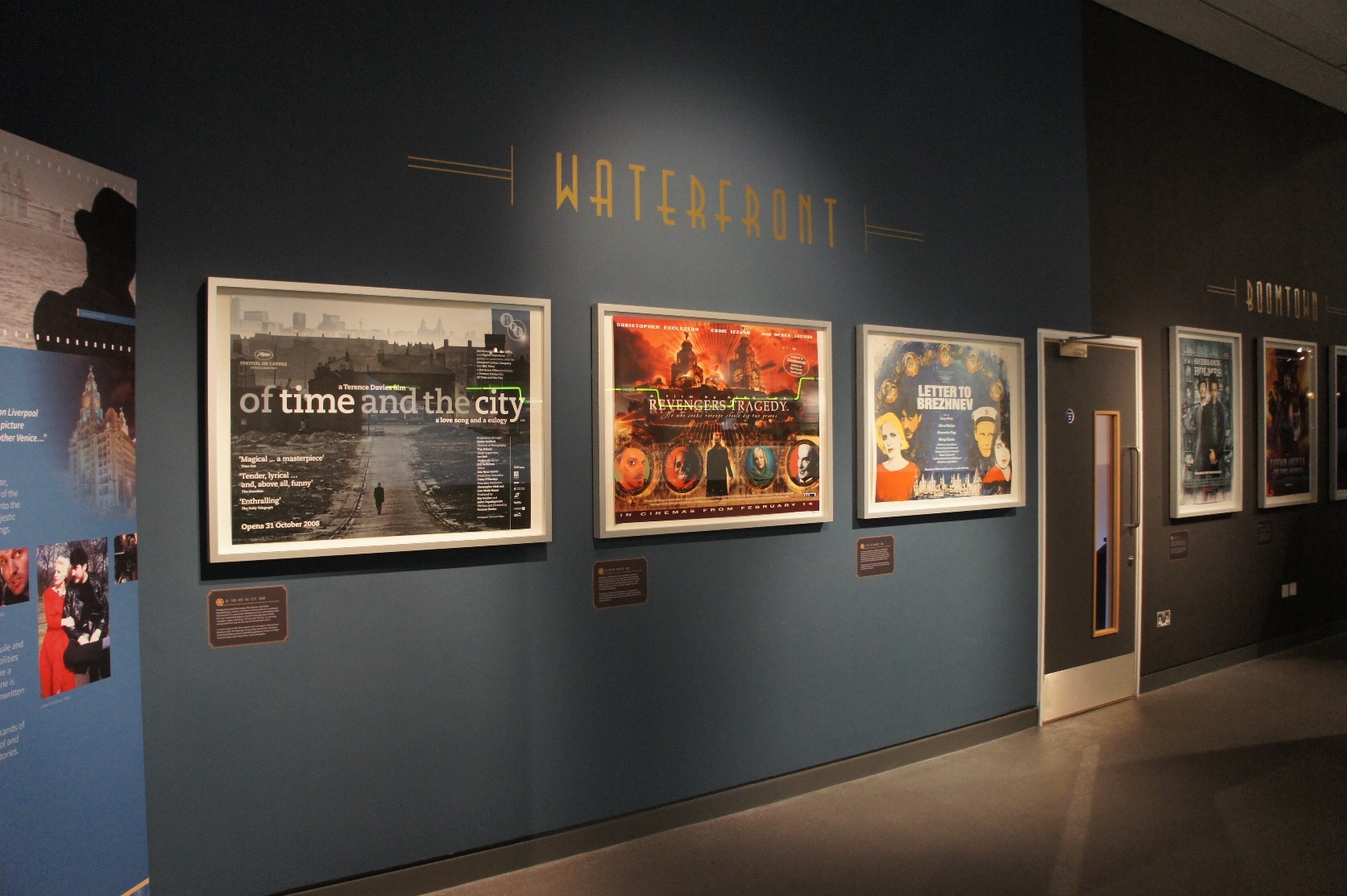 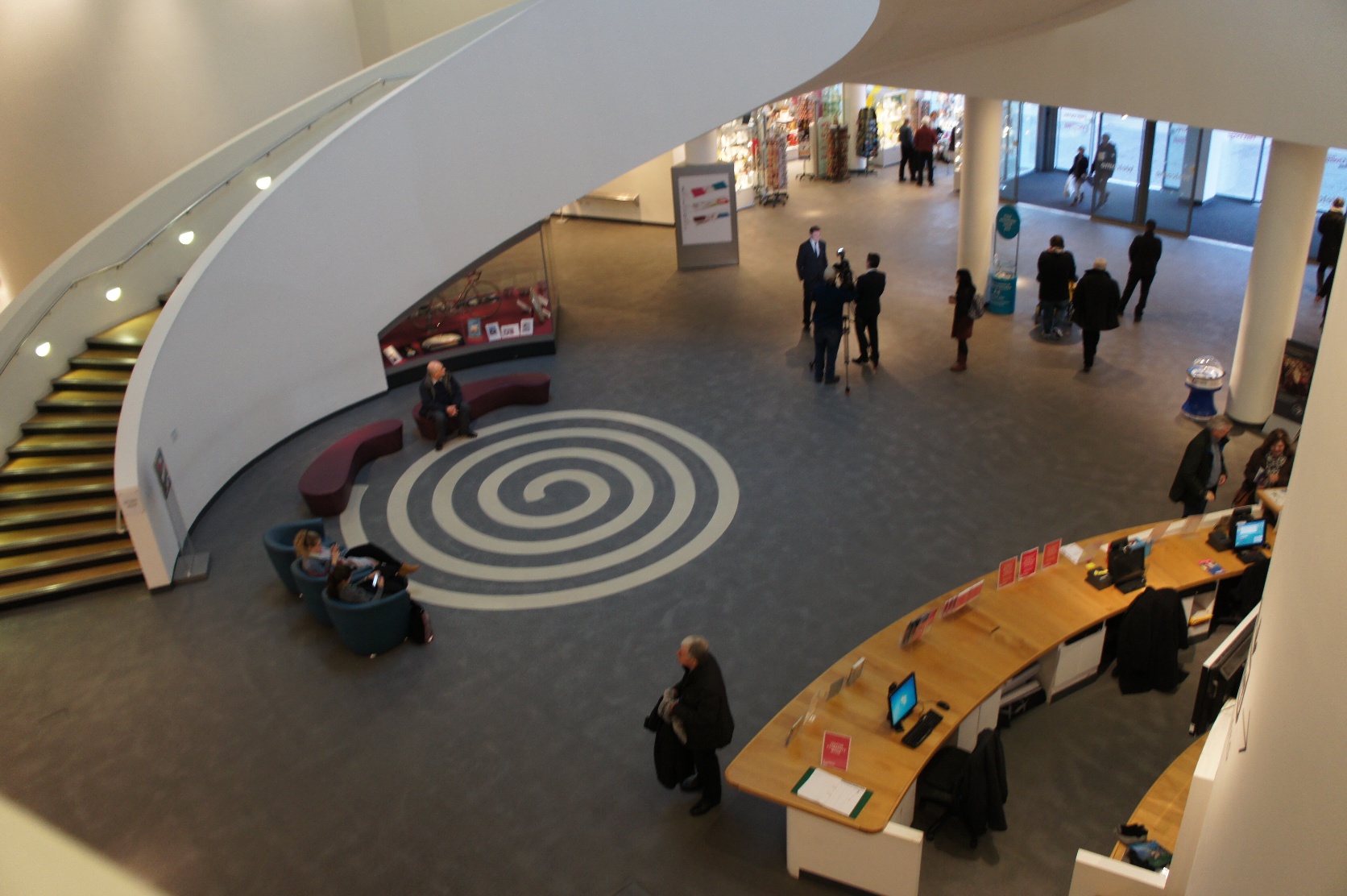 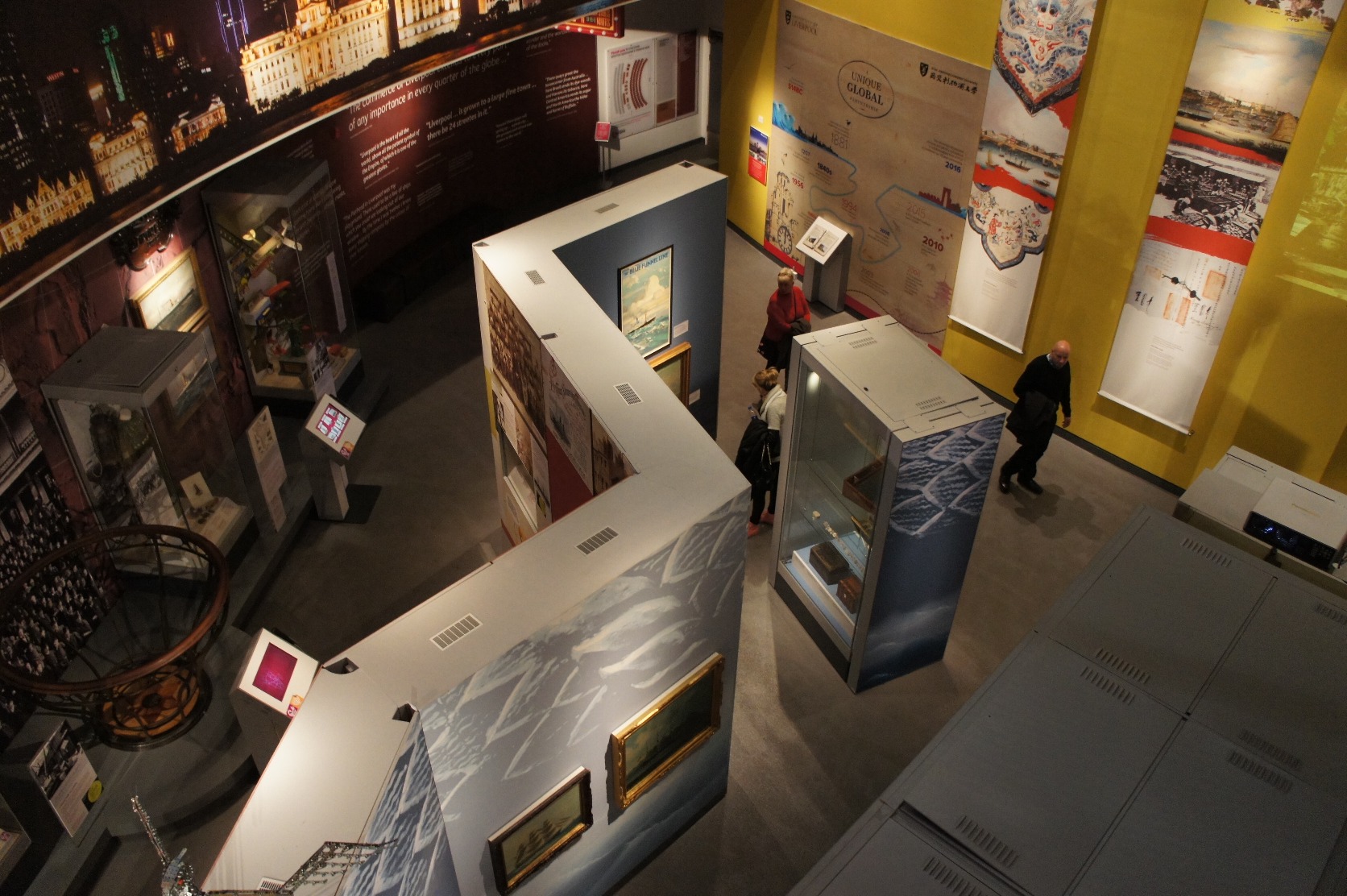 Here wonder if the history of the voyage? Toka exhibition Toka picture of the ship had been decorated。I to this kind of was full seen in the Maritime Museum Well 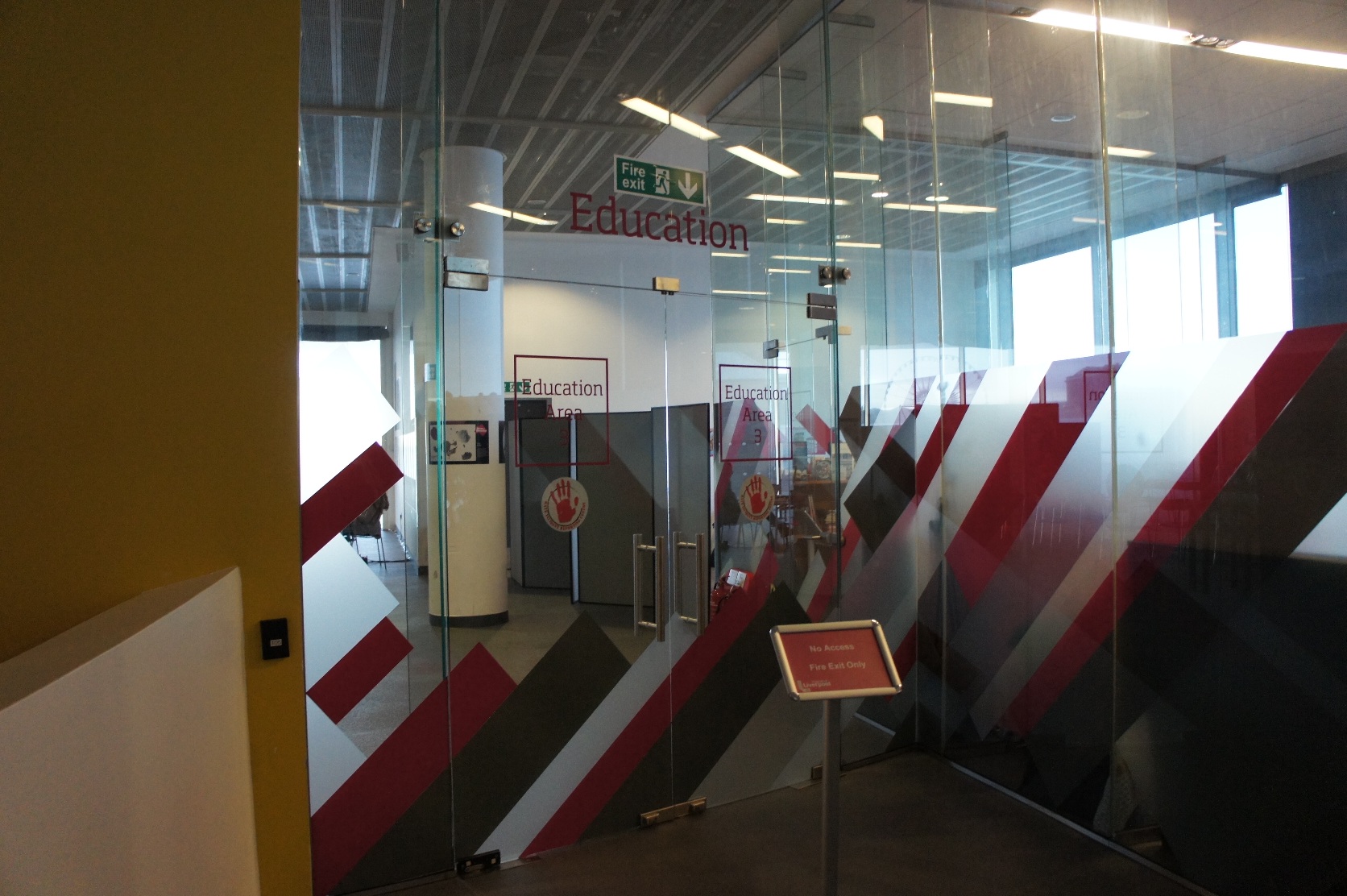 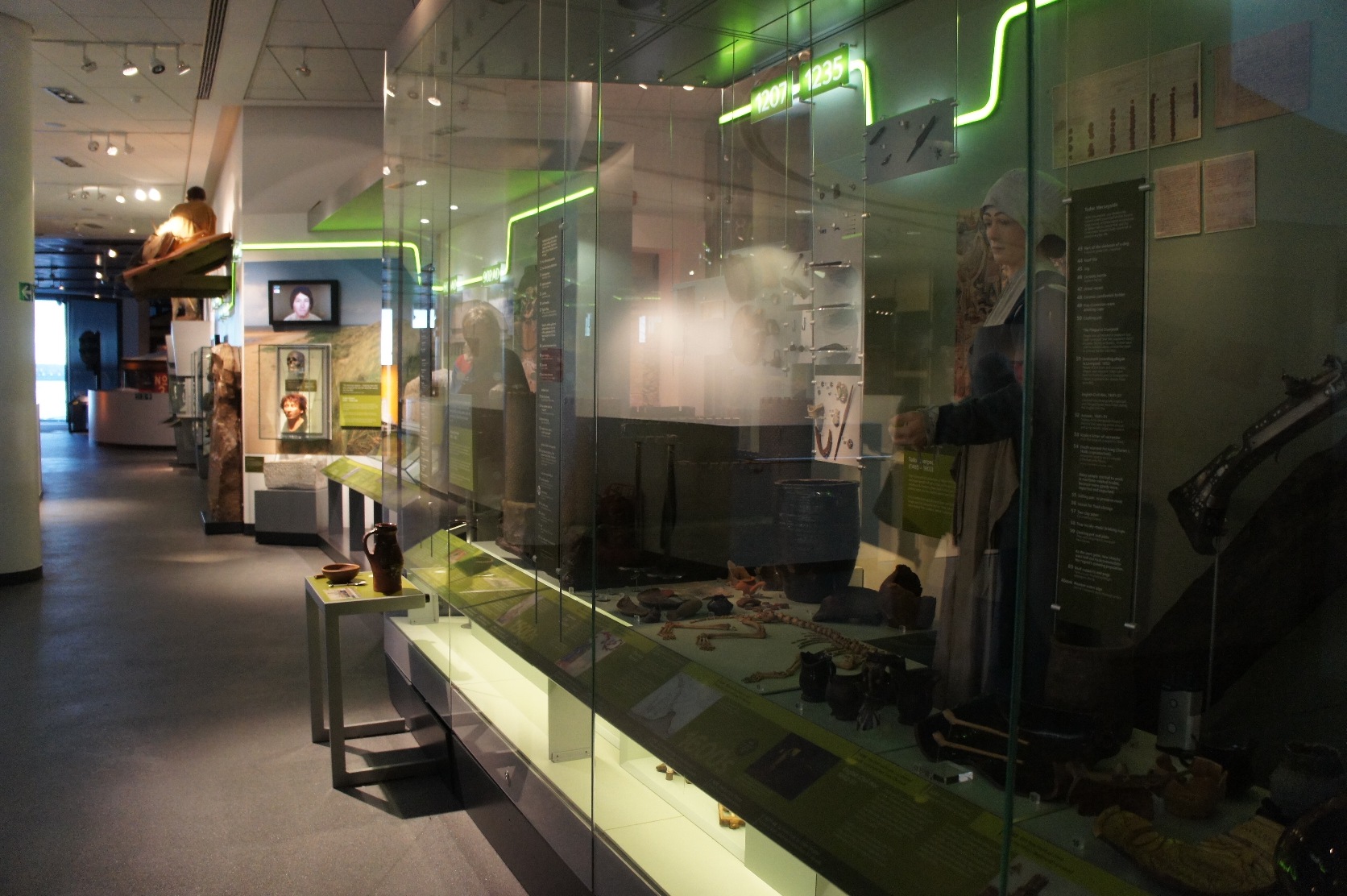 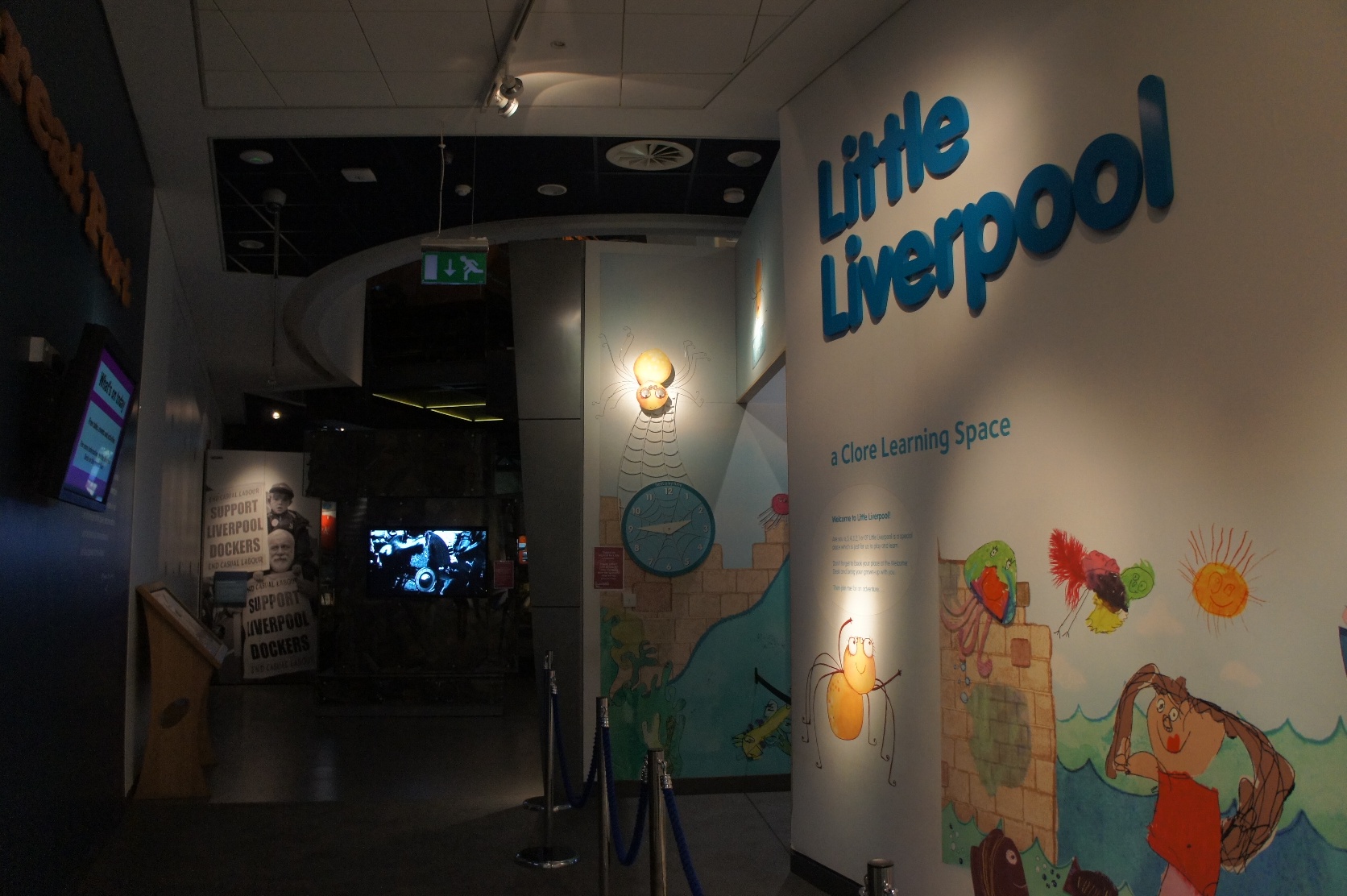 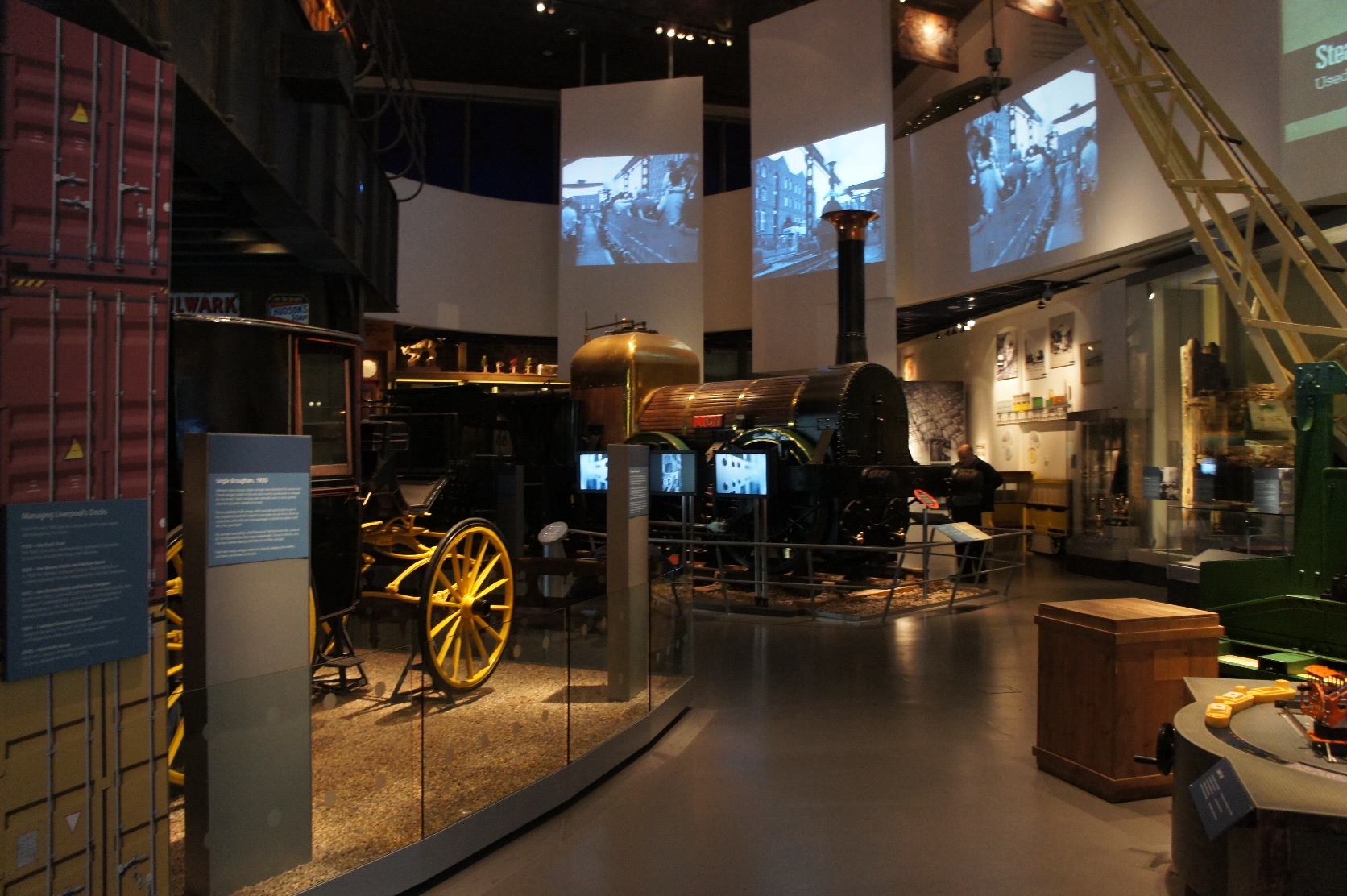 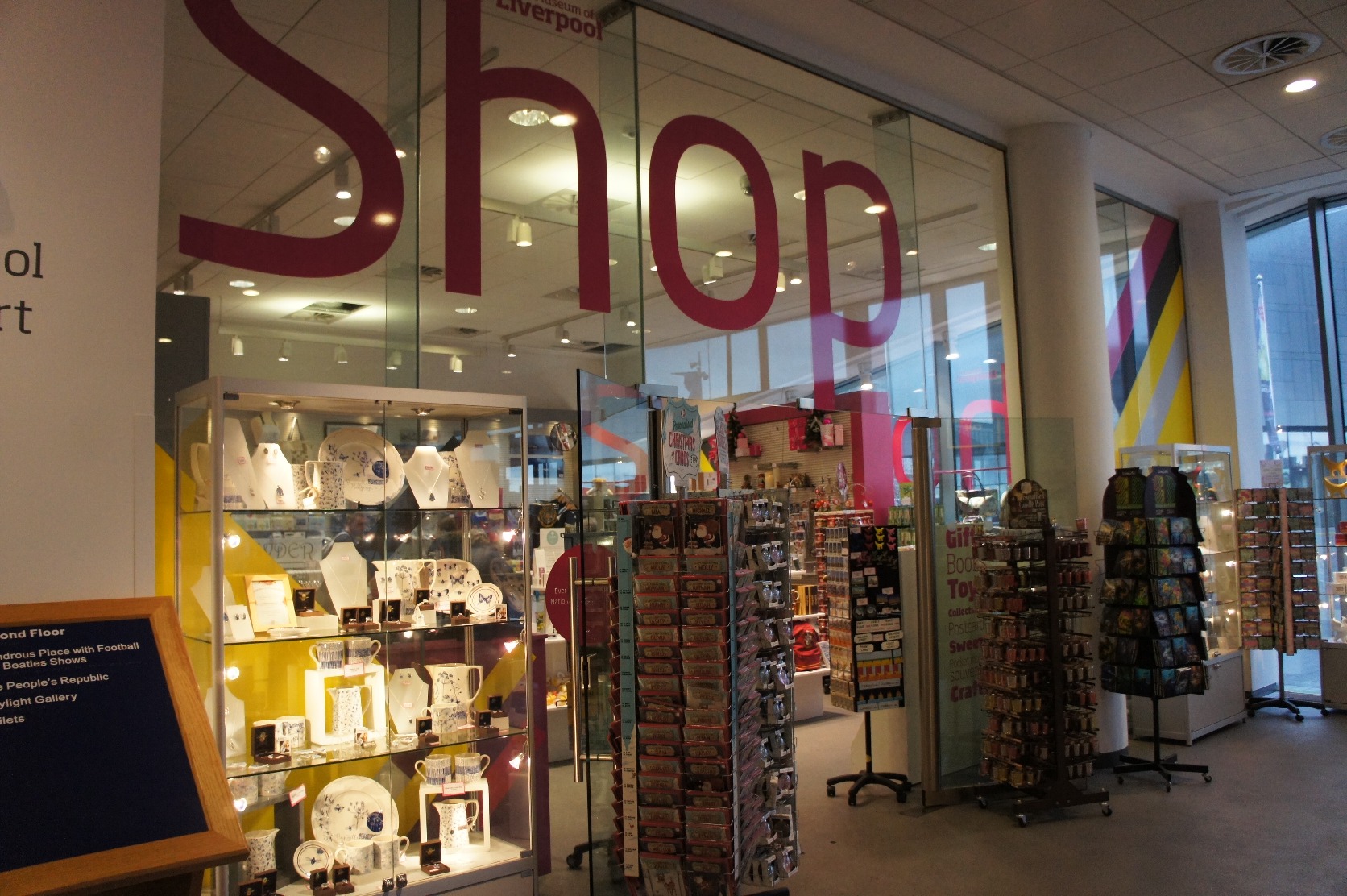 Also a café。Exhibition is not only a wide range of、It shopping has also been making, such as enjoy the meal。Conversely、It is that is not suited to people who want to learn deeply because there is no strong theme such as this。

Tired late personally、Became a feeling wonder if another good(Lol)Might be a good museum is widely know shallow minute for Liverpool。In this sense、First, try to visit here、It might be good to go decided the museum with an exhibition that interested。 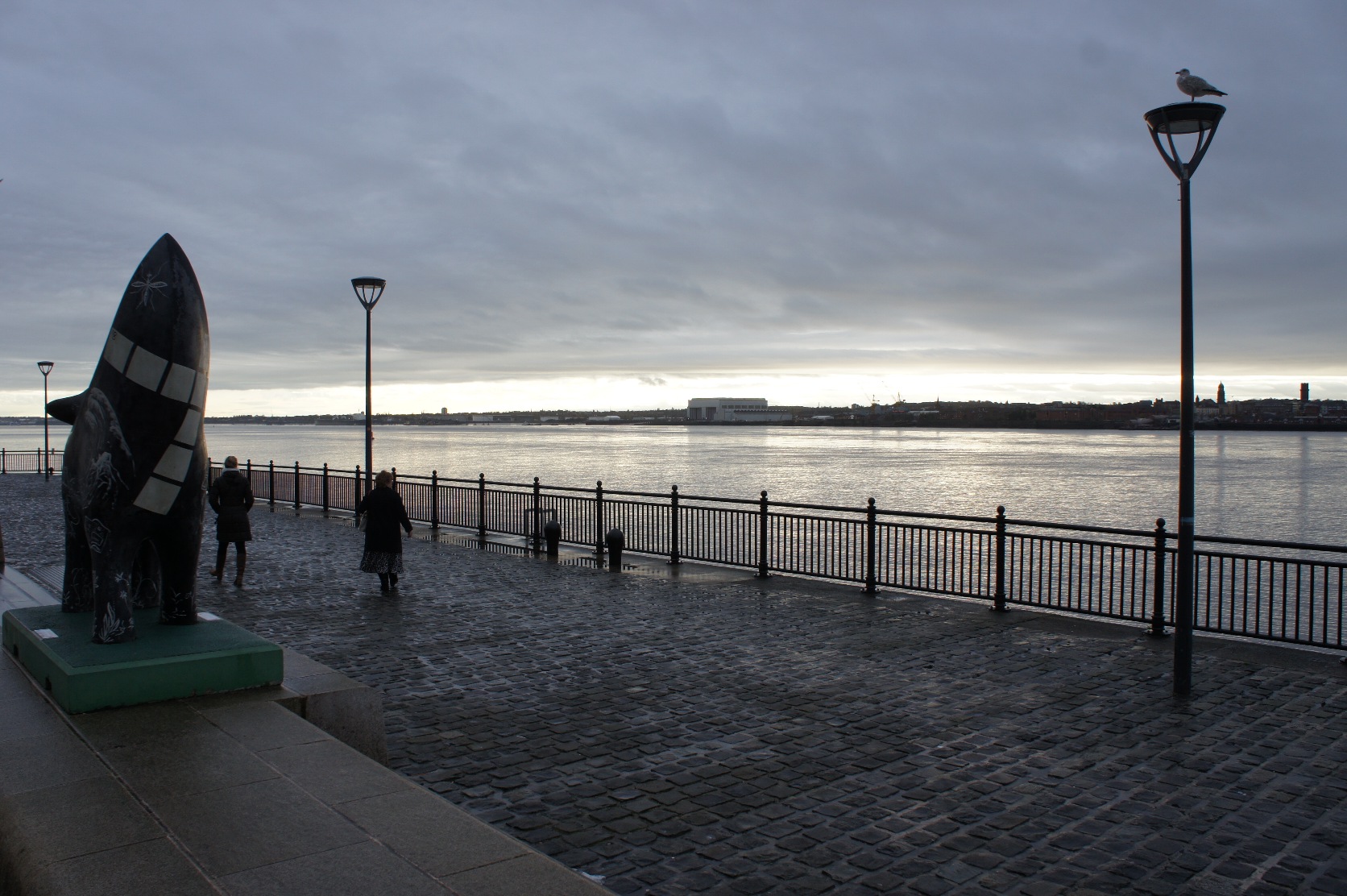 Do Where shall we go next?