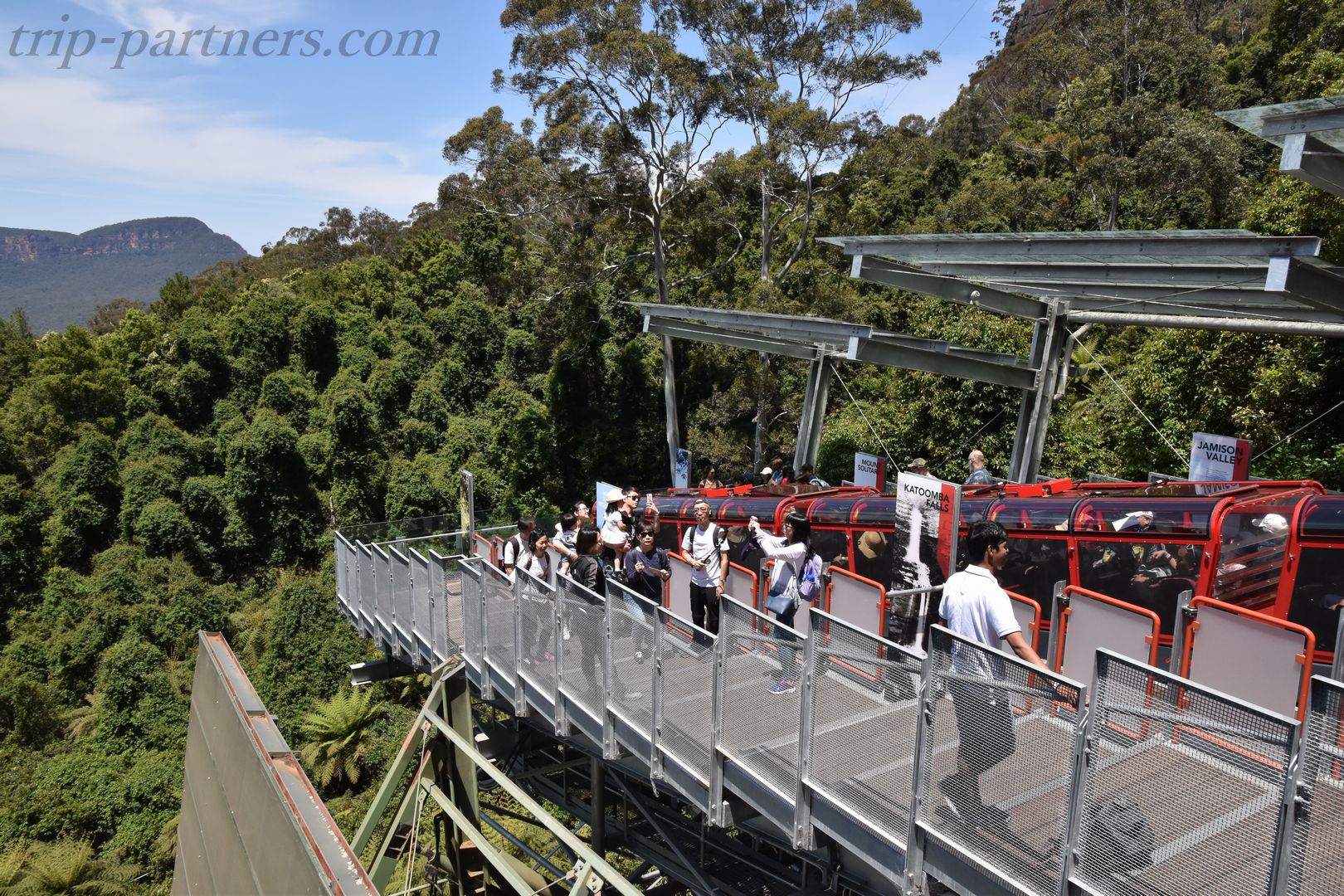 Of Scenic Skyway next to the Scenic Railway。Let's at once down to the valley bottom of the Blue Mountains National Park! But is the Railway of the boarding gate、Probably due to go toward everyone the same direction、Whether should I with without thinking anything。 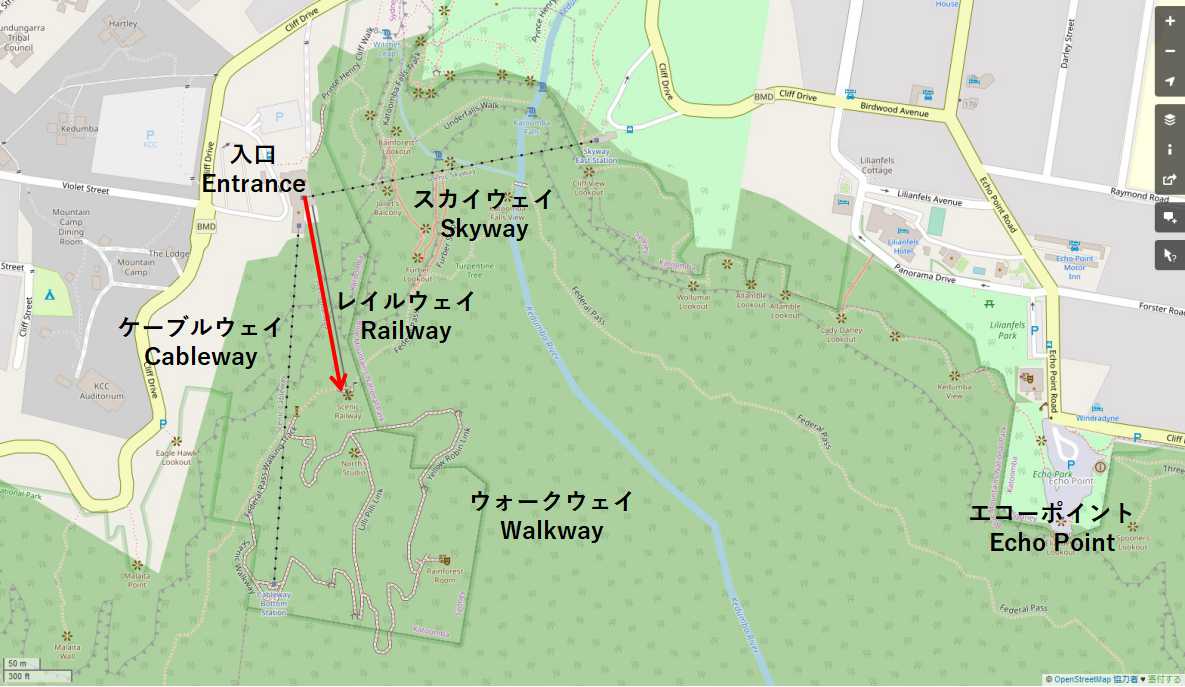 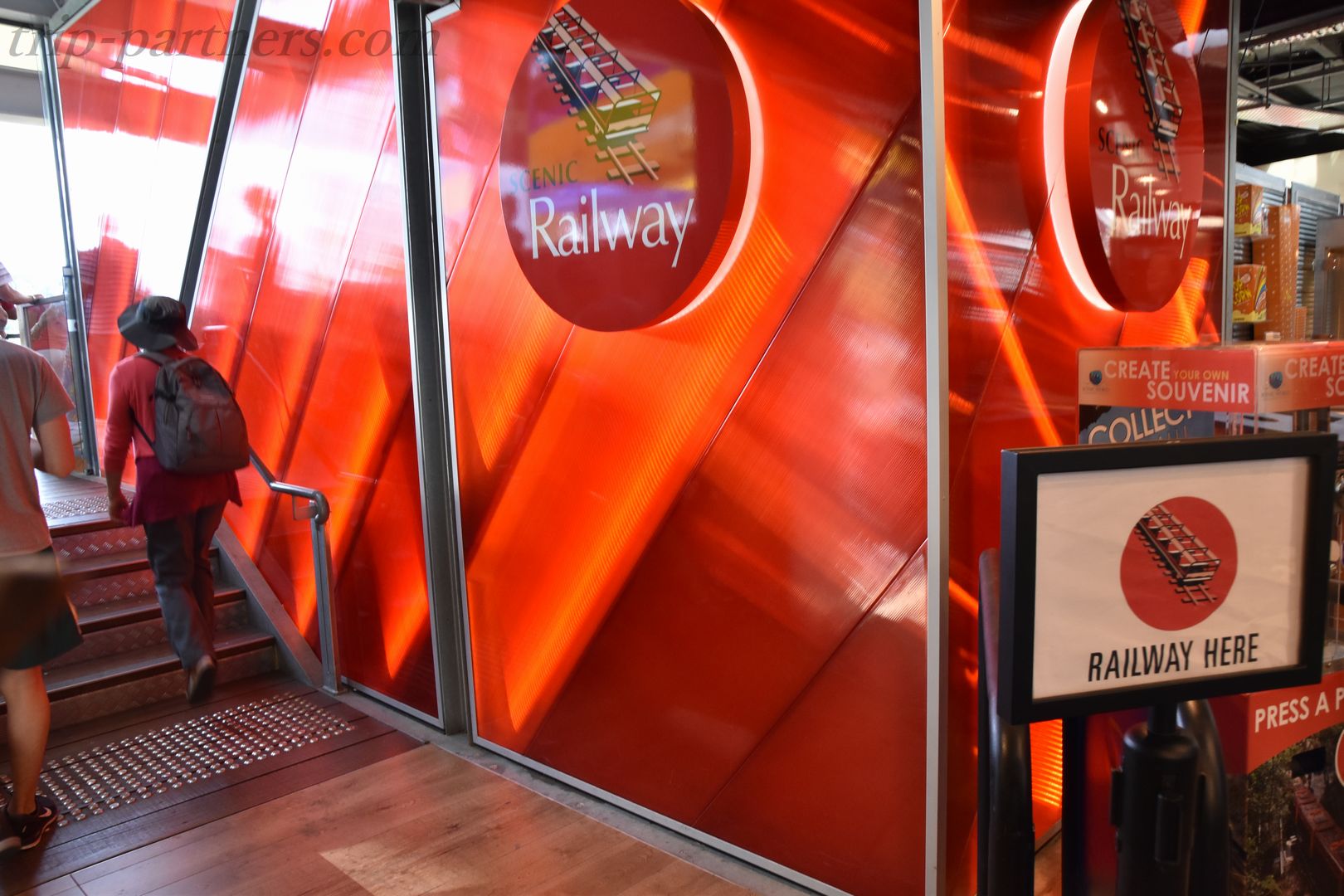 Yes Railway landing arrival! ...... I was a little while ago also wrote because only do I keep up to everyone。But who Datte anxiety you may proceed to mark the red mark on a photo below right。 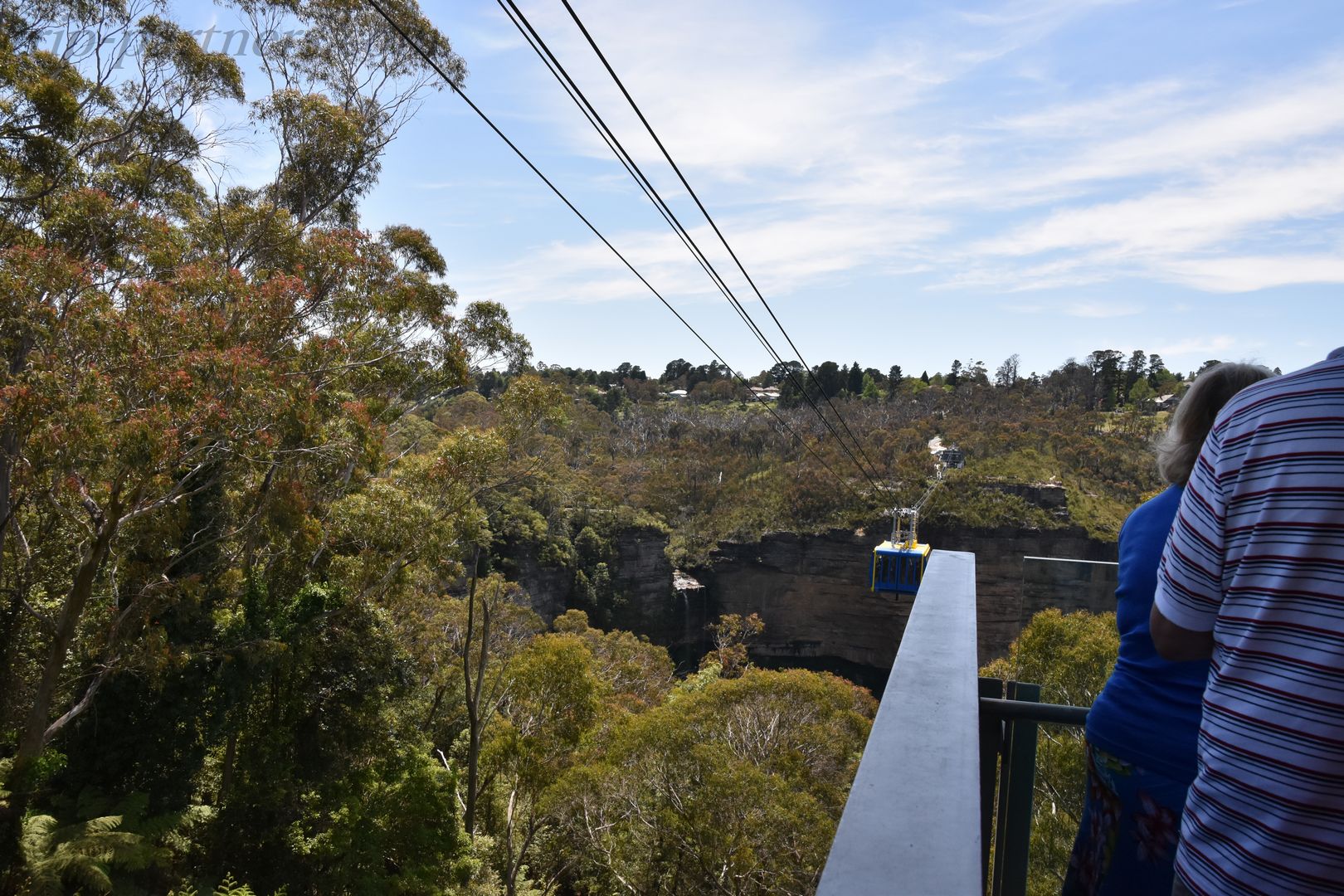 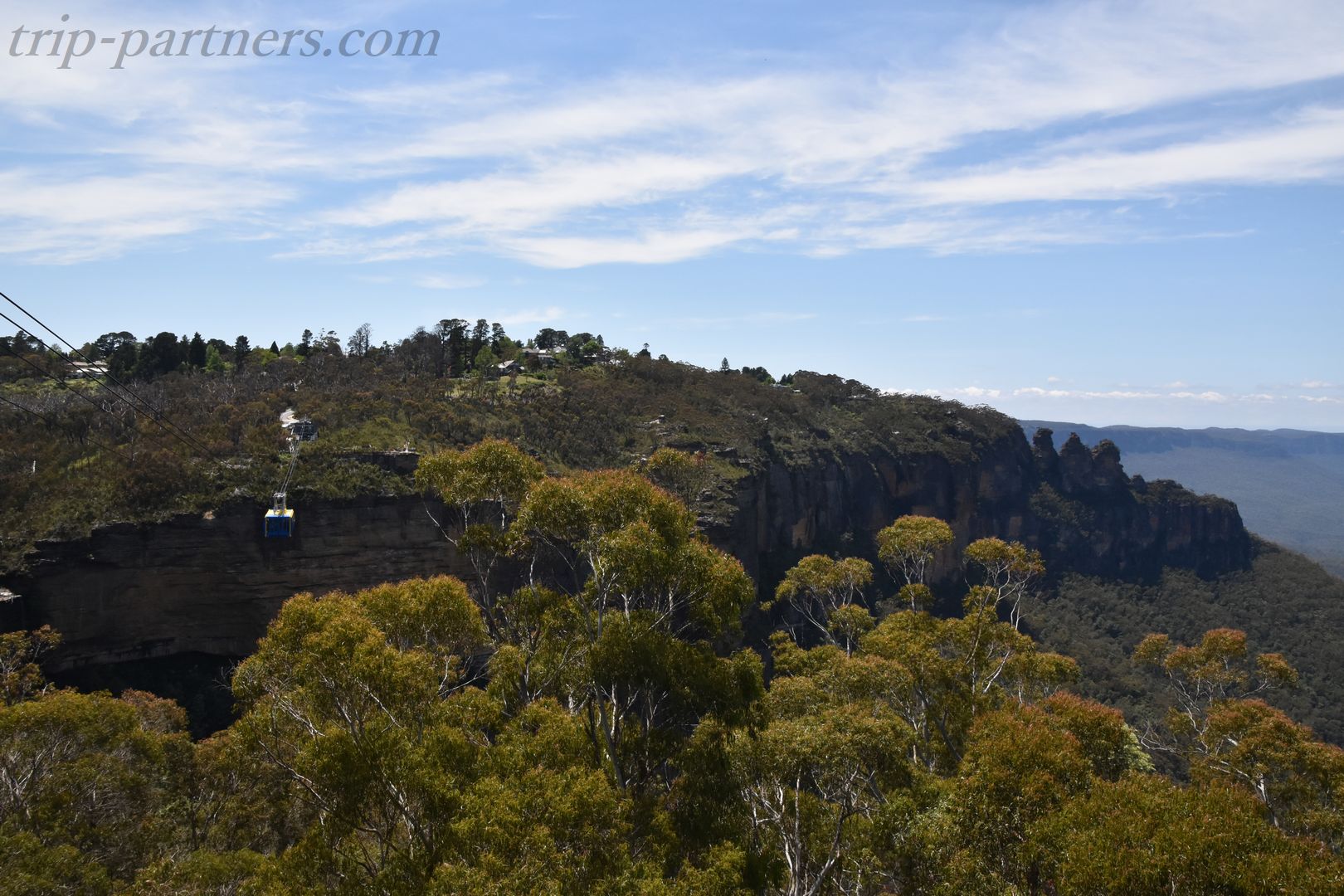 Skyway with Three Sisters! ! I always look to such a feeling it from here。 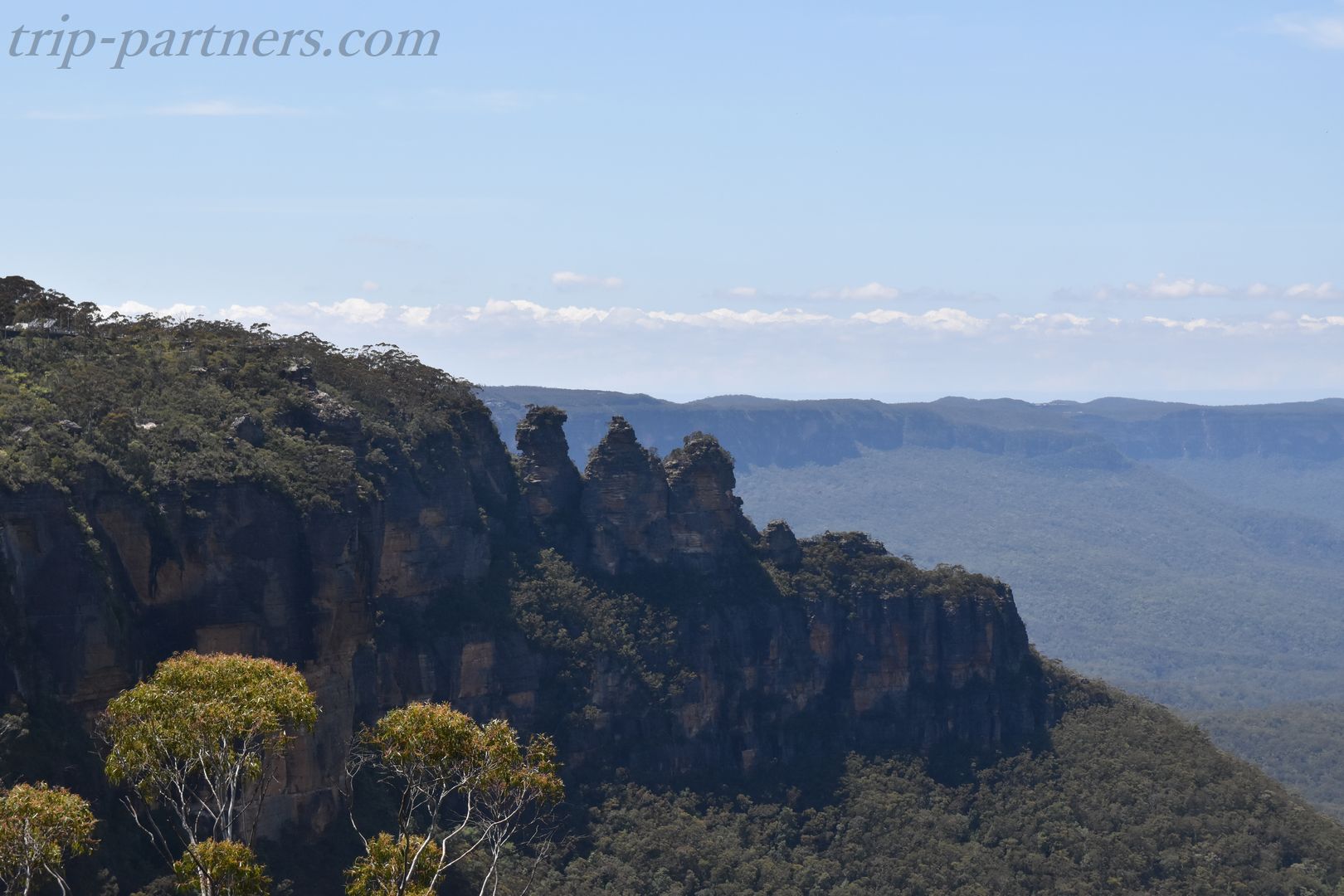 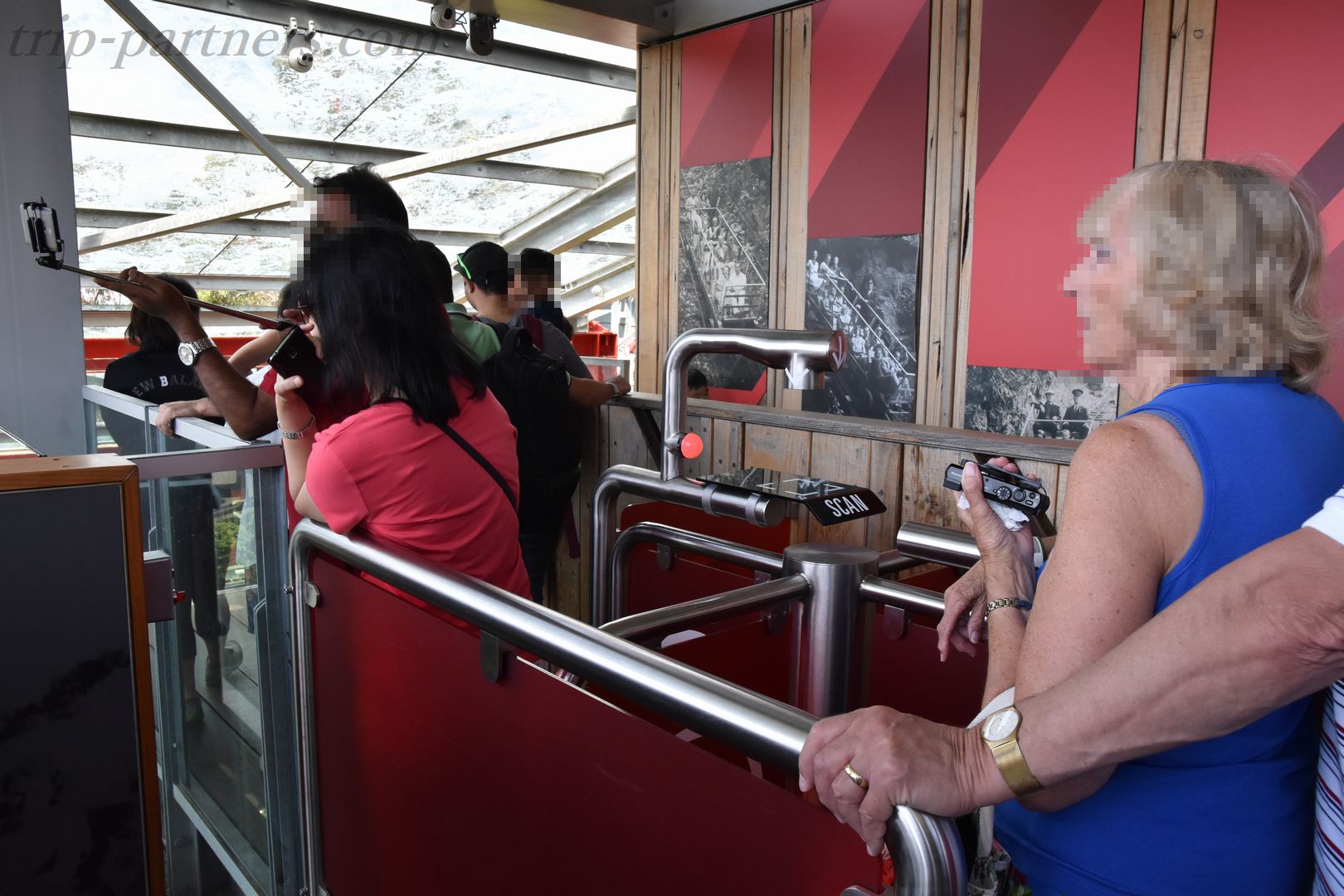 It is a boarding gate! Ridden anymore if scan the ticket in this bar code。Skyway also Naa's smooth There is only came early in the morning I was so 🙂 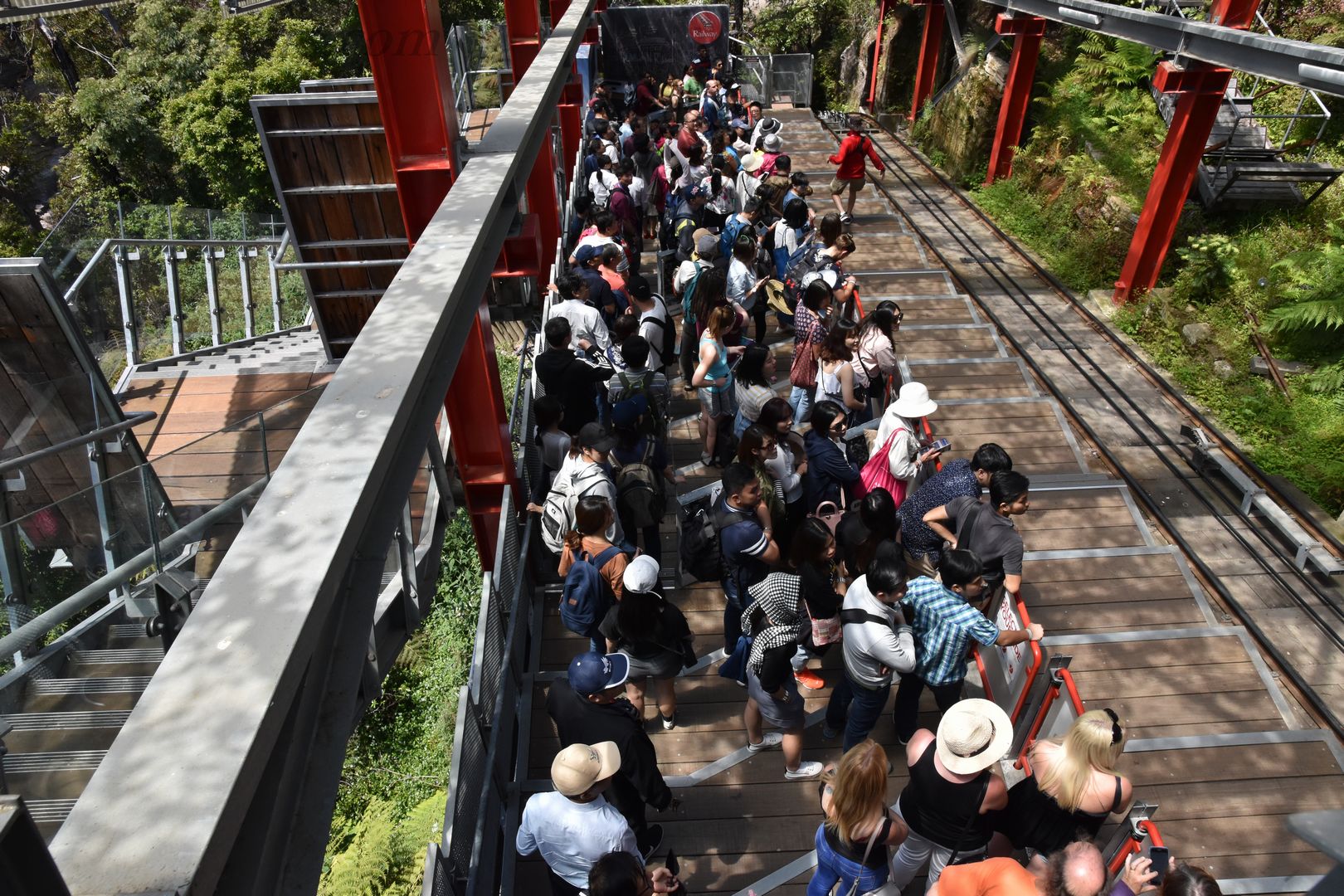 ...... and glad he also fleeting、After passing under the gate was made of a large matrix 😥 I'm a landing that is reflected in the image、In fact, in still in on the first floor、From the stairs to the bottom will he side-by-side Innovation "Zura over over over over over over!" ...... 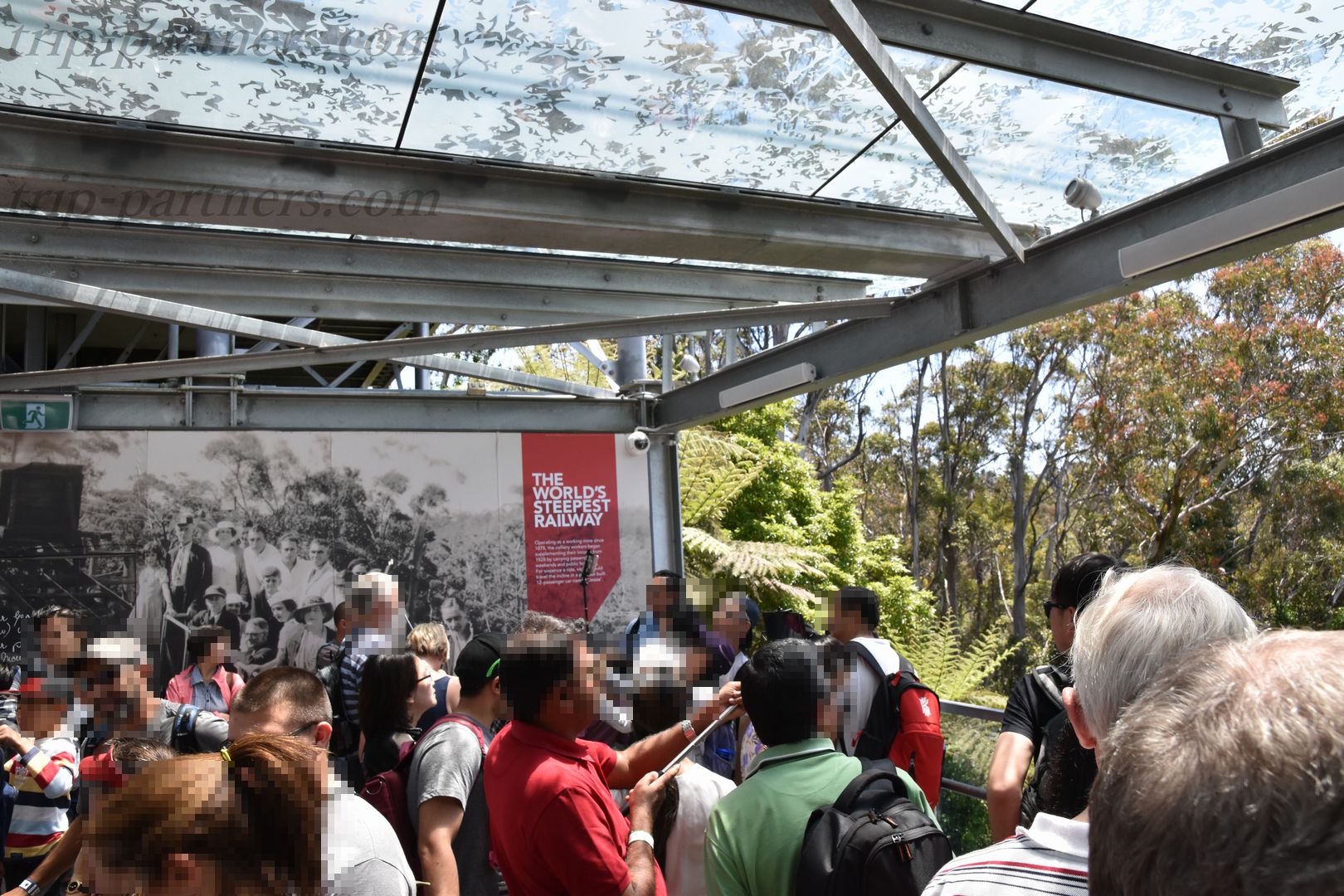 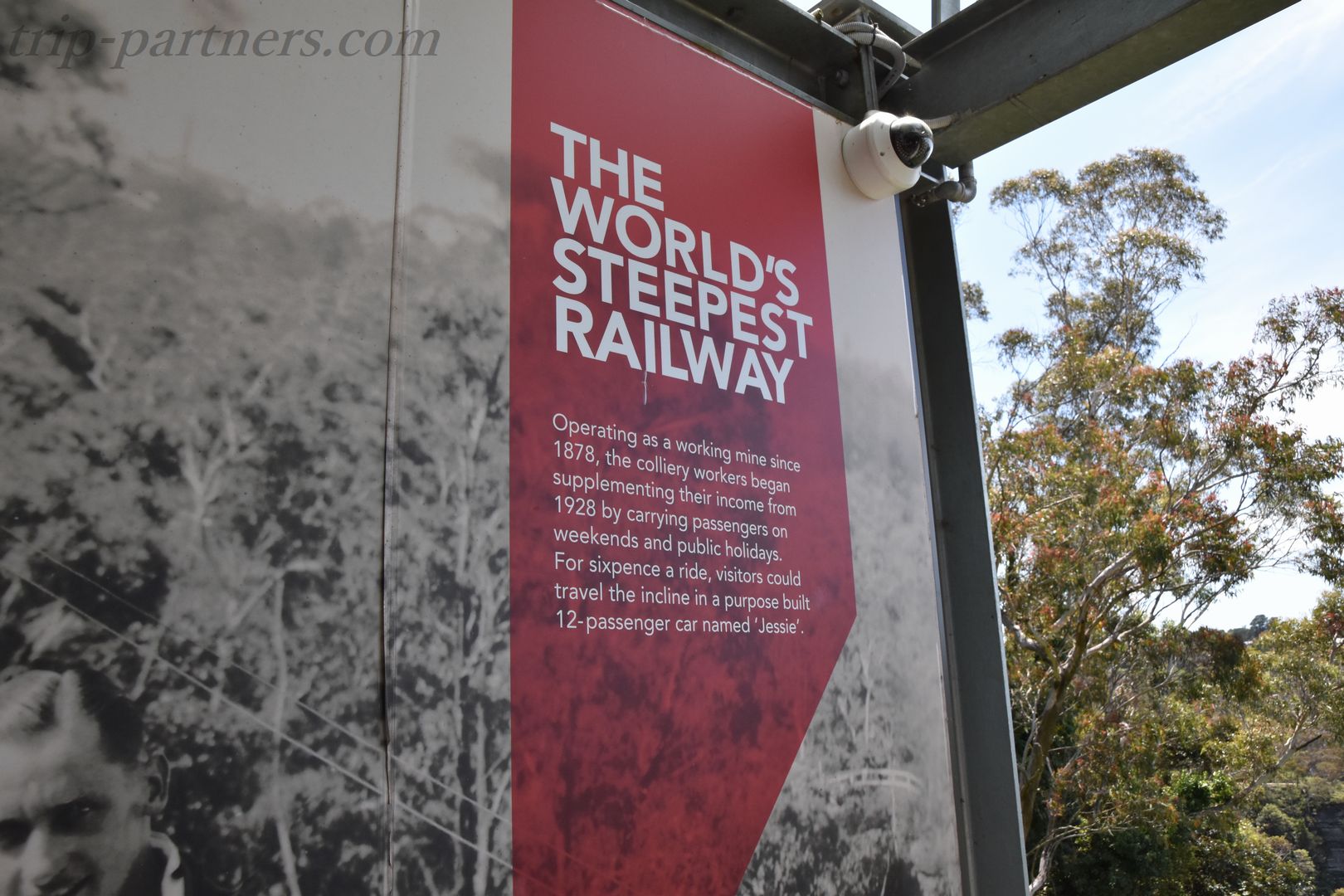 Way、It and Railway The Scenic Railway is having the most inclined in the world。Seriously do you fear! ? 😯 I heard I had been used for mine originally ~ Fumufumu ~ 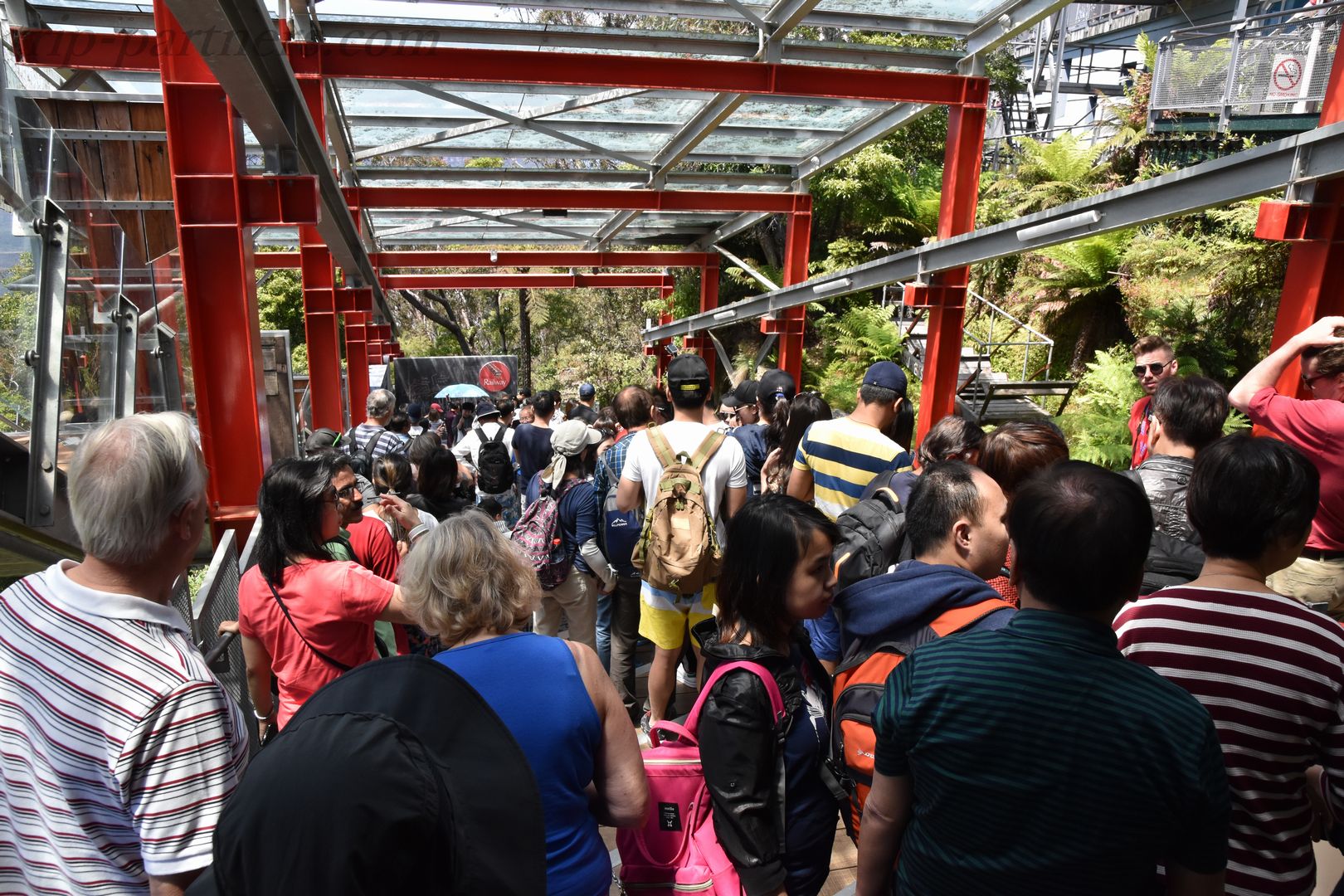 so、It came up to the entrance gate and finally down the stairs。But now the time 11:28。For? Quite flow - Is not it good 😮 This is likely to ride faster? ? 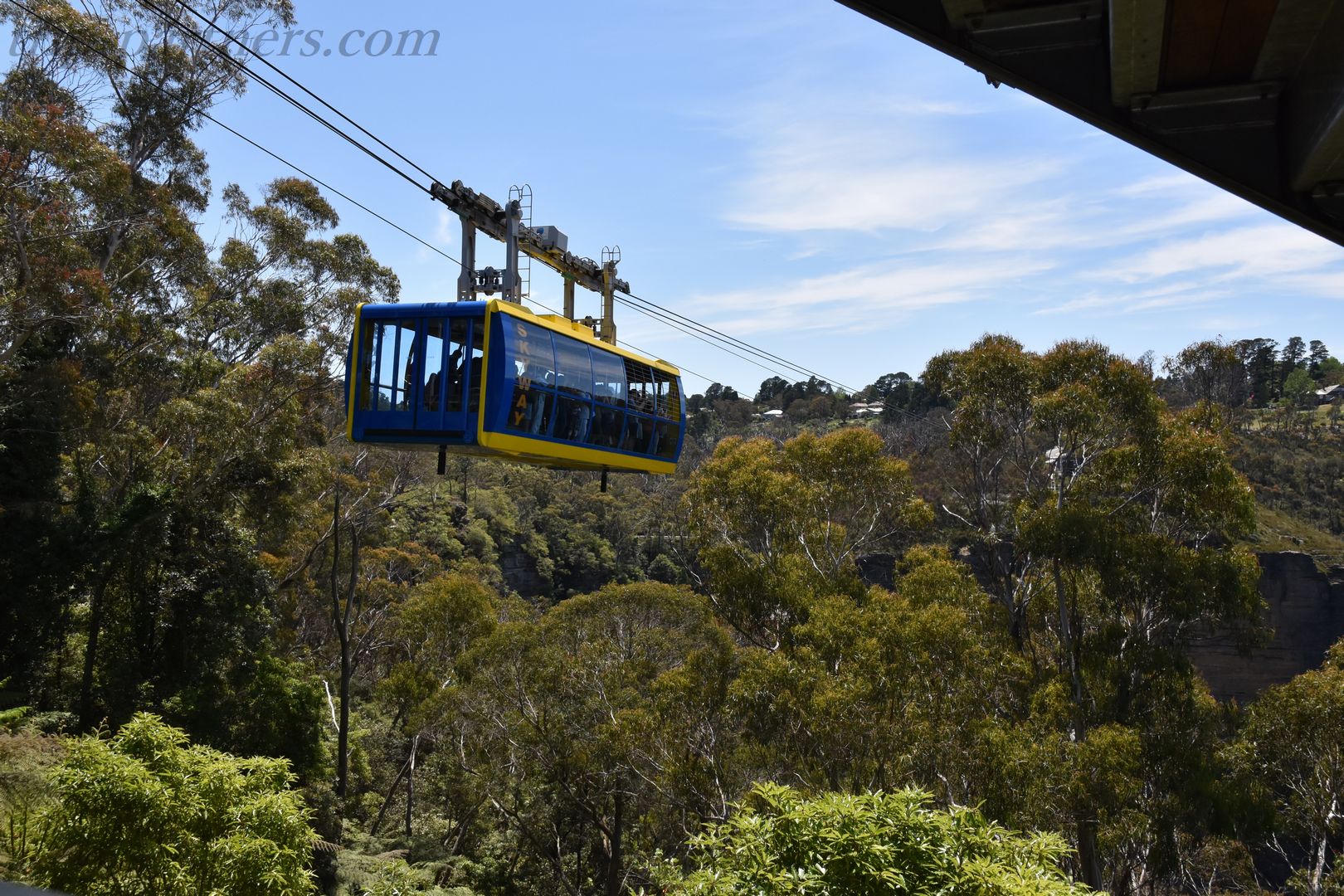 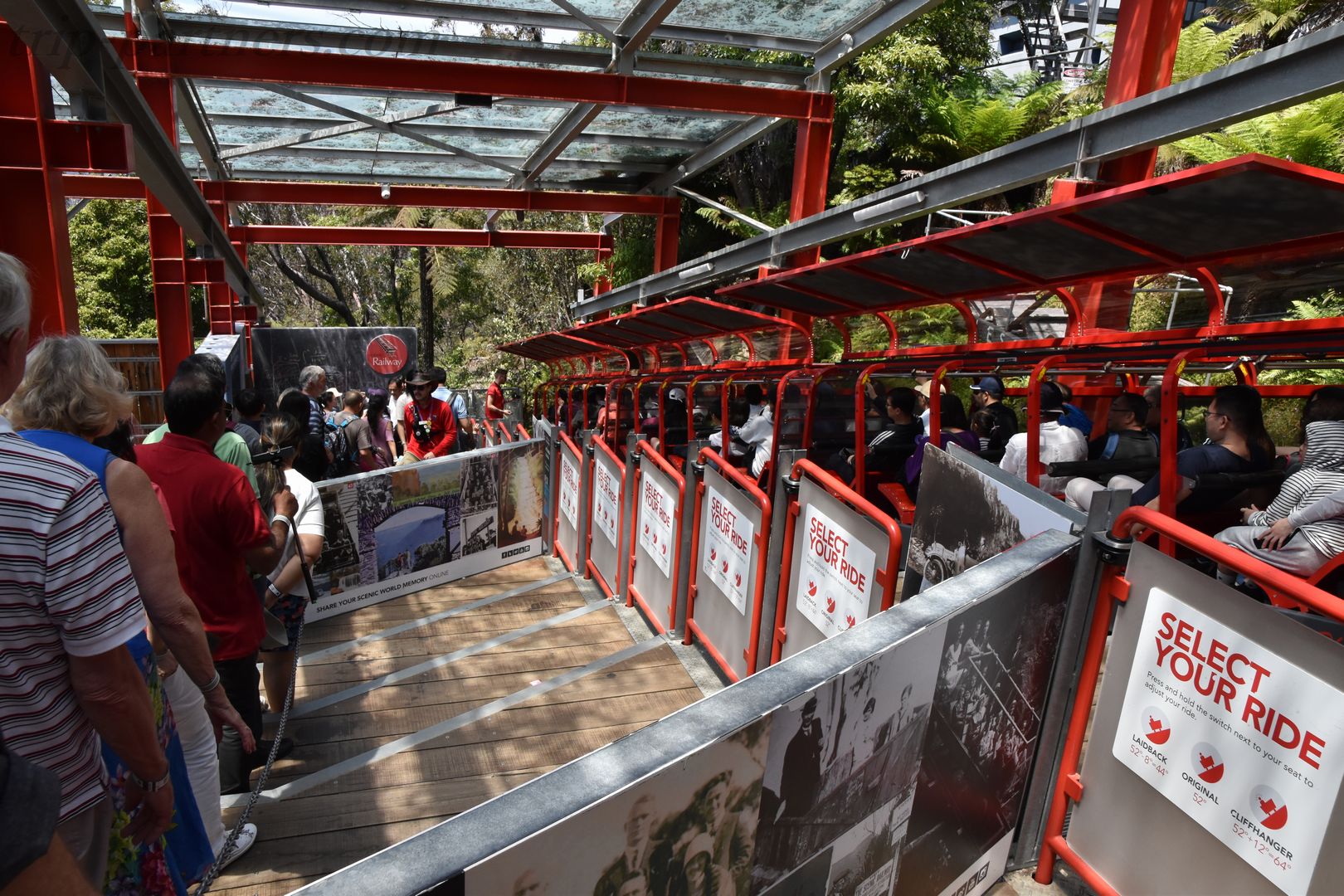 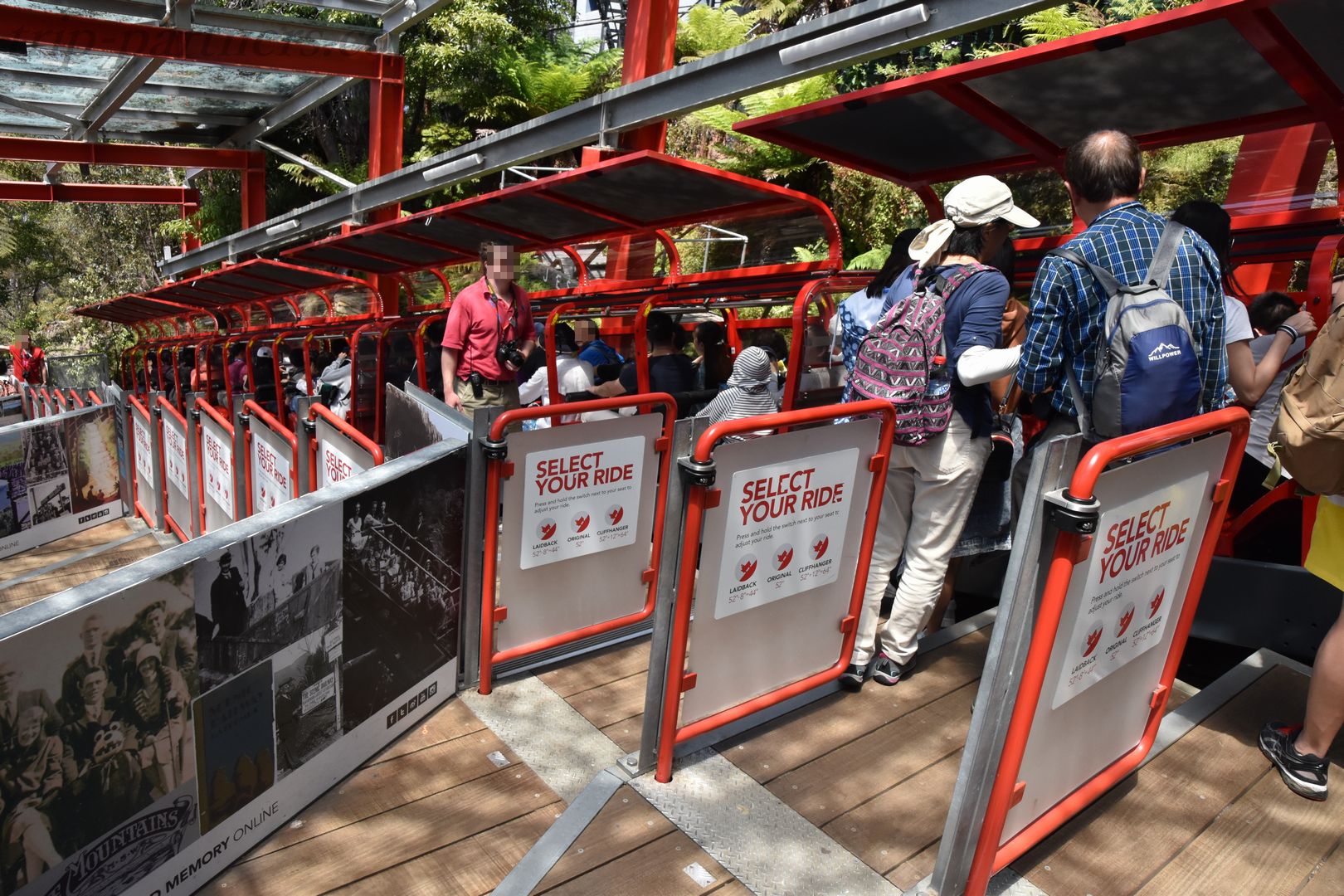 It is not going to ride in order to open the door like this。I'm want to avoid the middle if anyway? 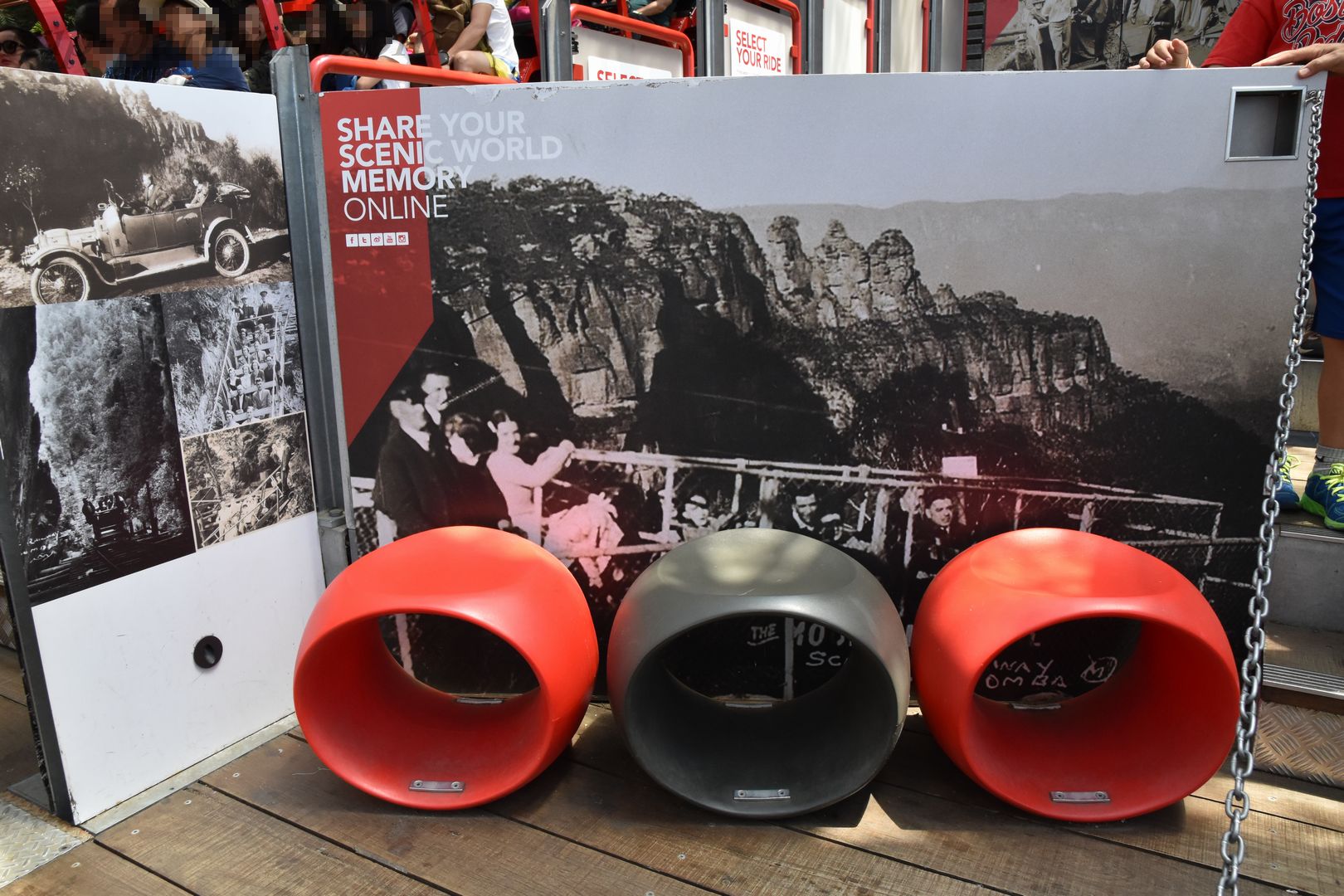 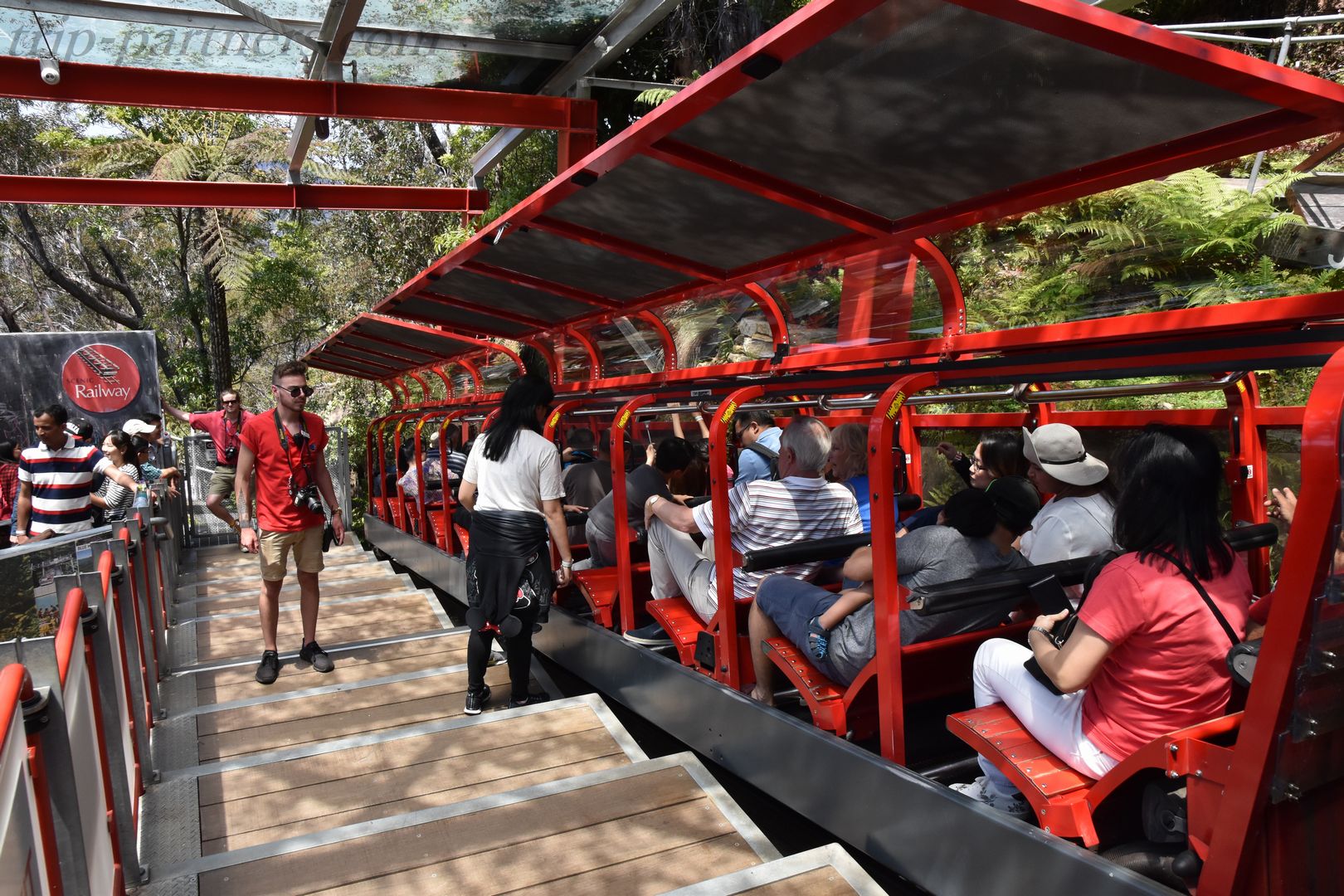 Finally over, which has come your turn! Tax've done videos that everyone has finished riding in the photo! ! So brilliantly I was able to GET the front side that you boarded leisurely 🙂 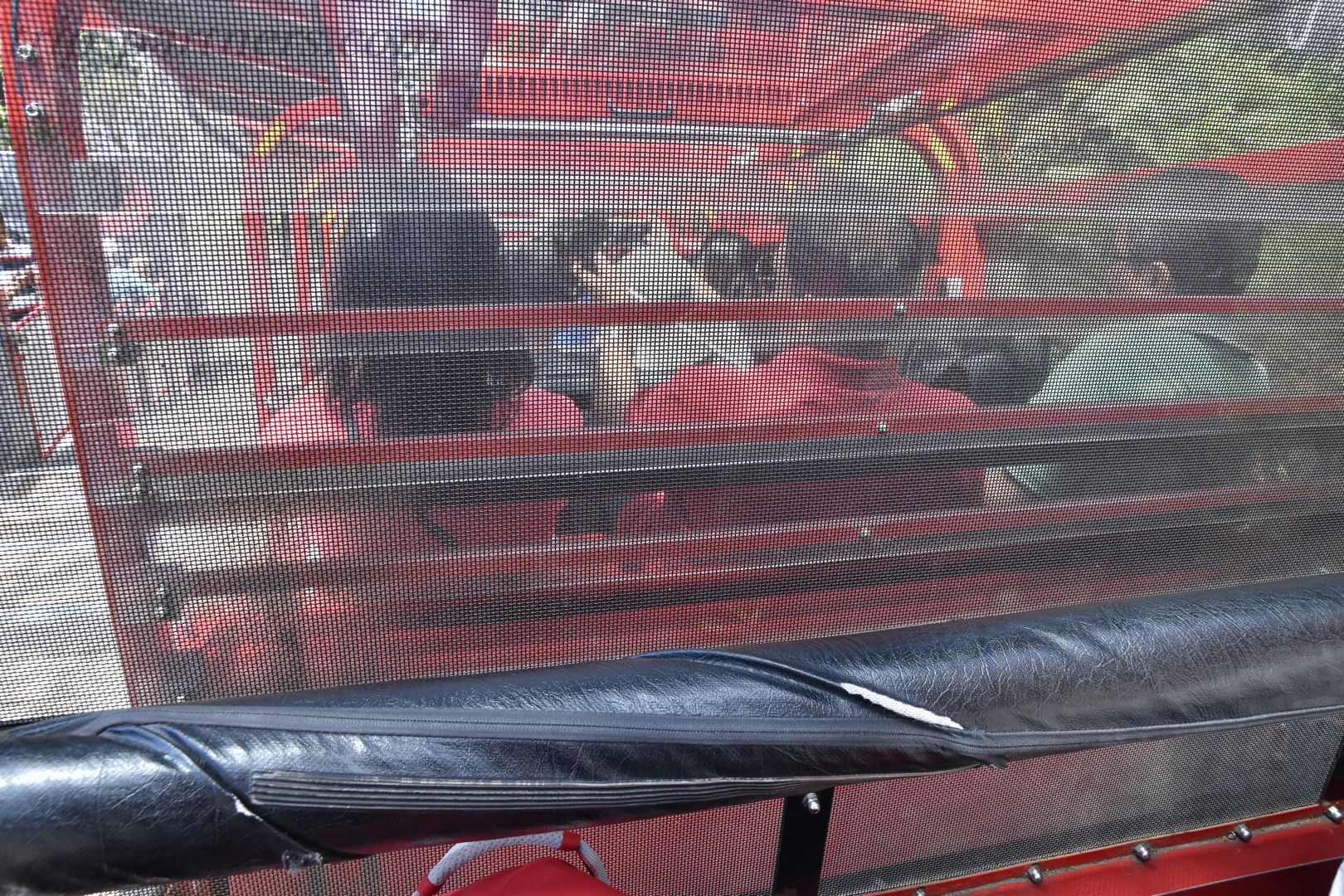 Front of the eye is made want to see a screen door。Ah、I wonder now of what time Speaking。Fumufumu 11:50Is。30Minute wait it was high。...... I wonder if is ridiculous matrix When you come to the Toka noon This is made 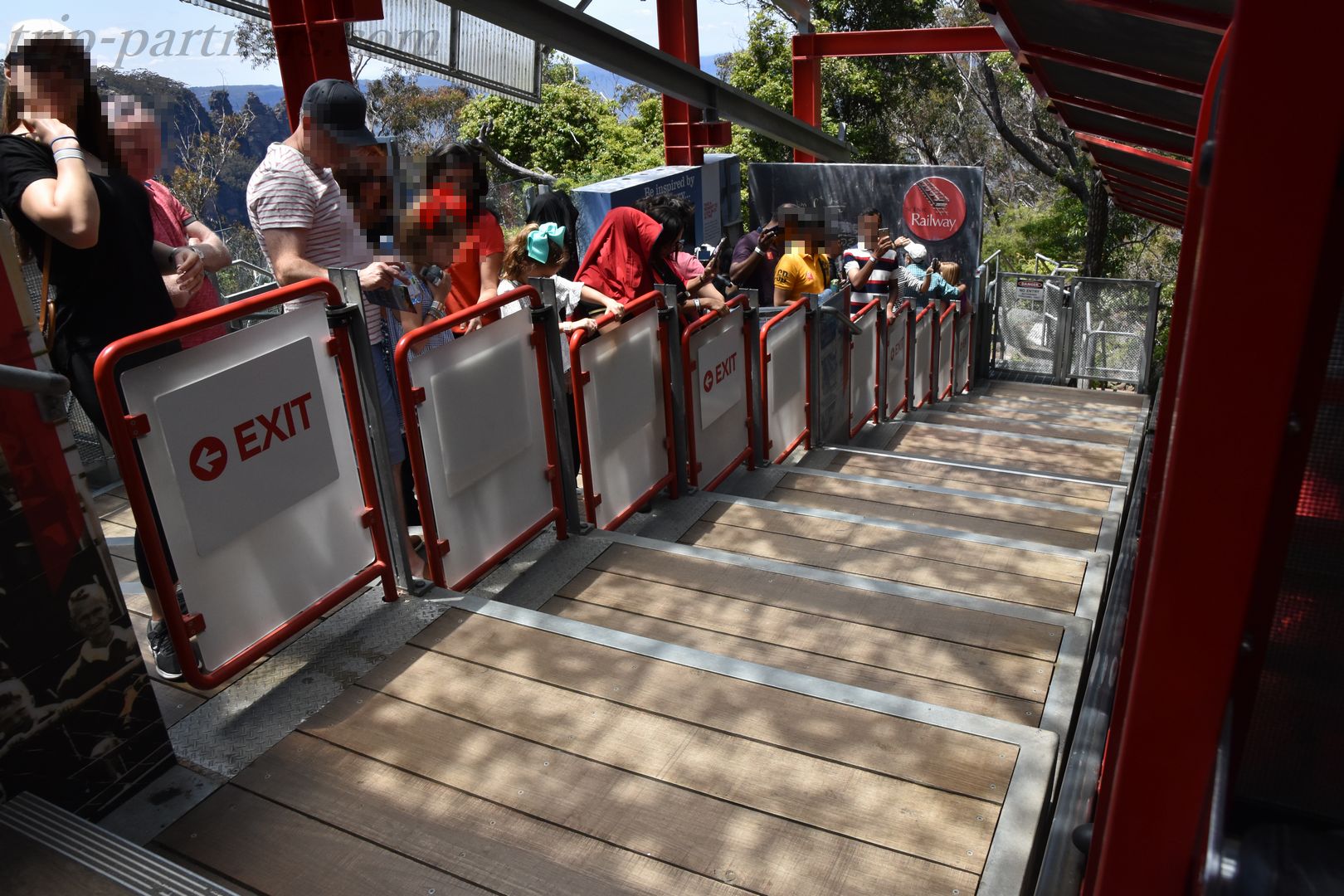 Fuffuffu ...... yea ...... I guys we only have to wait until we come back、I wait for really quite Since this single-wire。

It finished the Railway 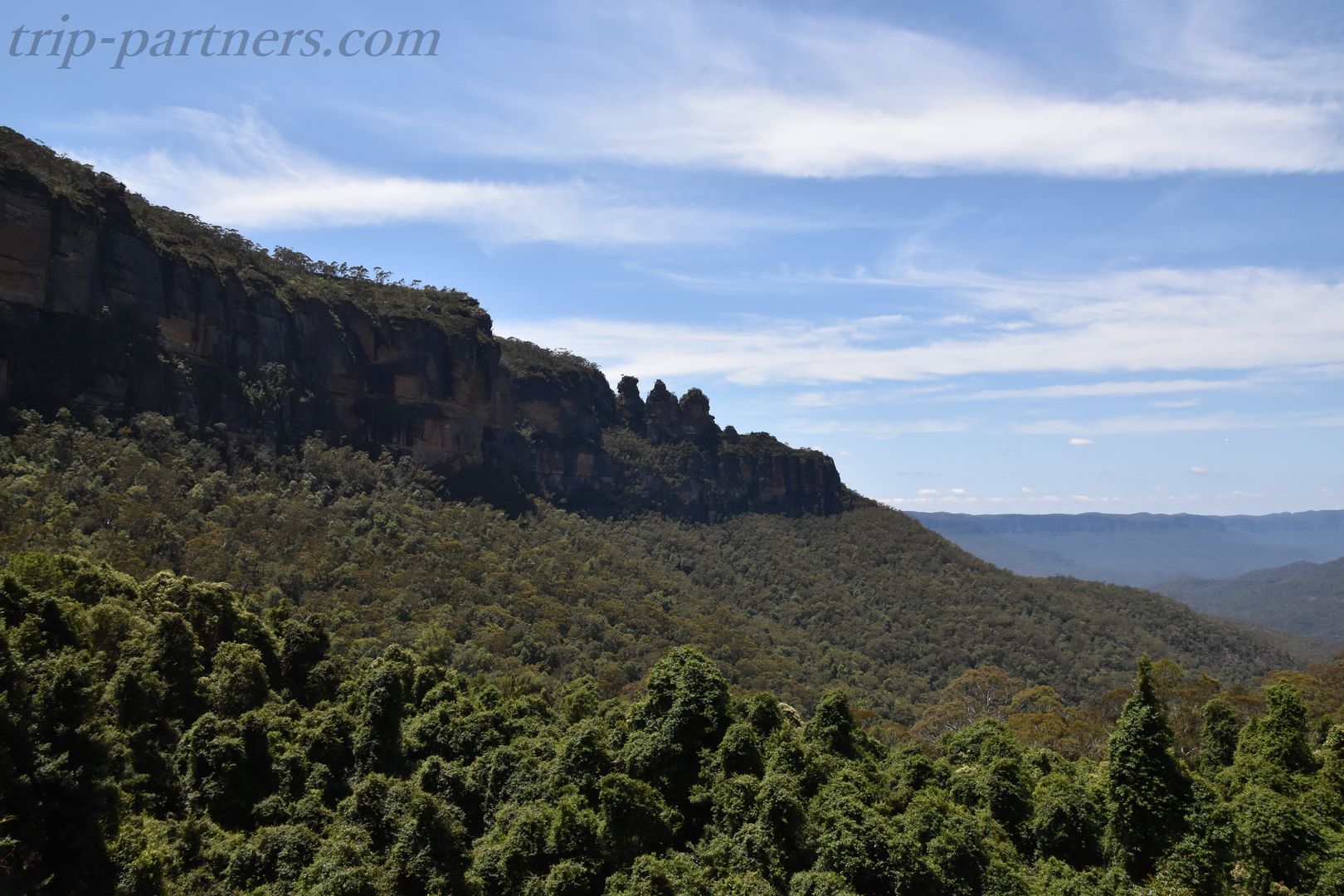 Three Sisters appear in front of the eye down the Railway。Still、Still ...... I'll do Tadoritsuke is over there 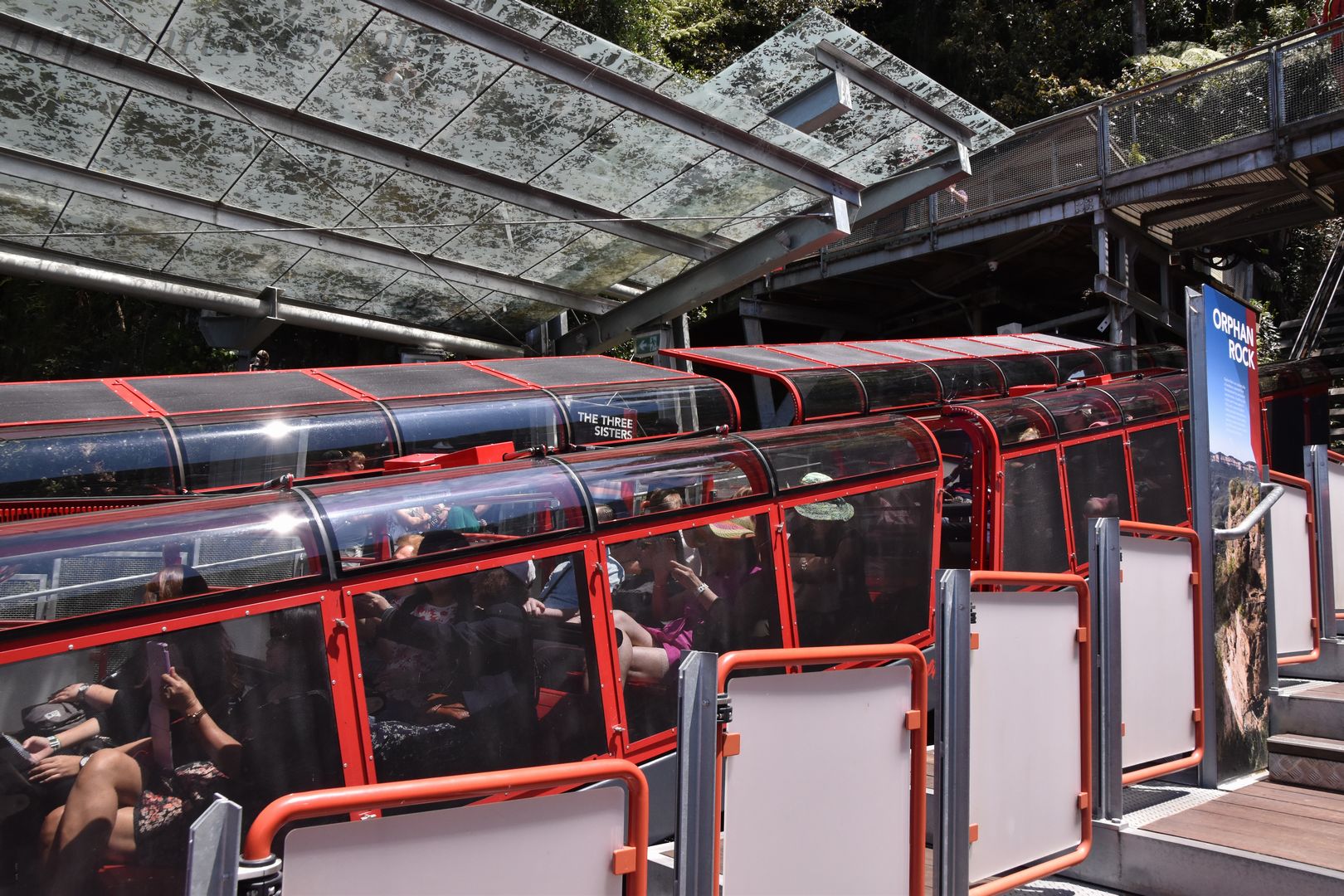 Ride time was not even 5 minutes。It is quickly valley bottom。w probably too many people who are teamed up foot in the luggage next to in Anyway ...... margin Naa you doing crazy free is the side to climb the reverse 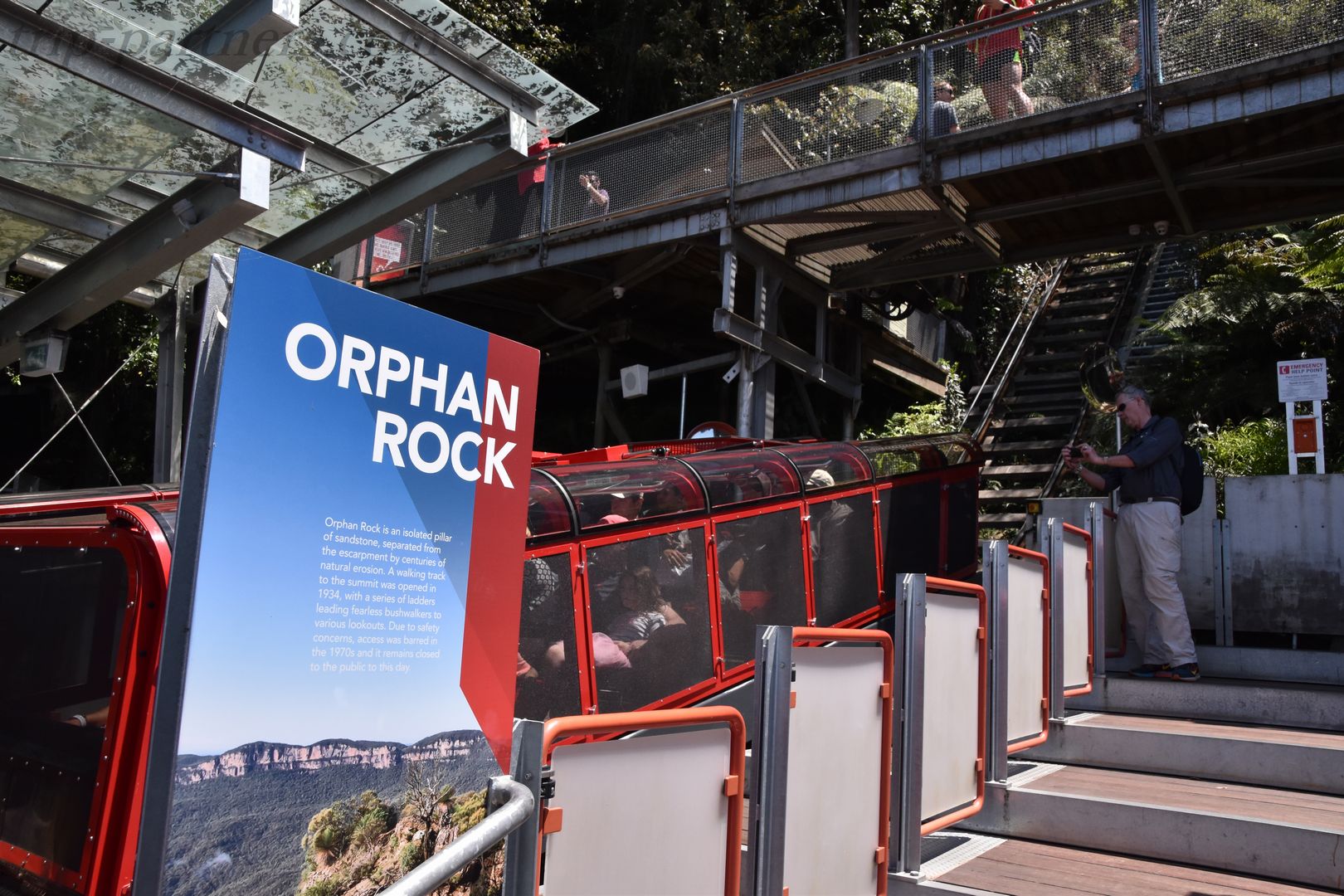 ORPHAN ROCK! ! That uncle I guess I'm what took I mean?

Now、From now to the Walkway。 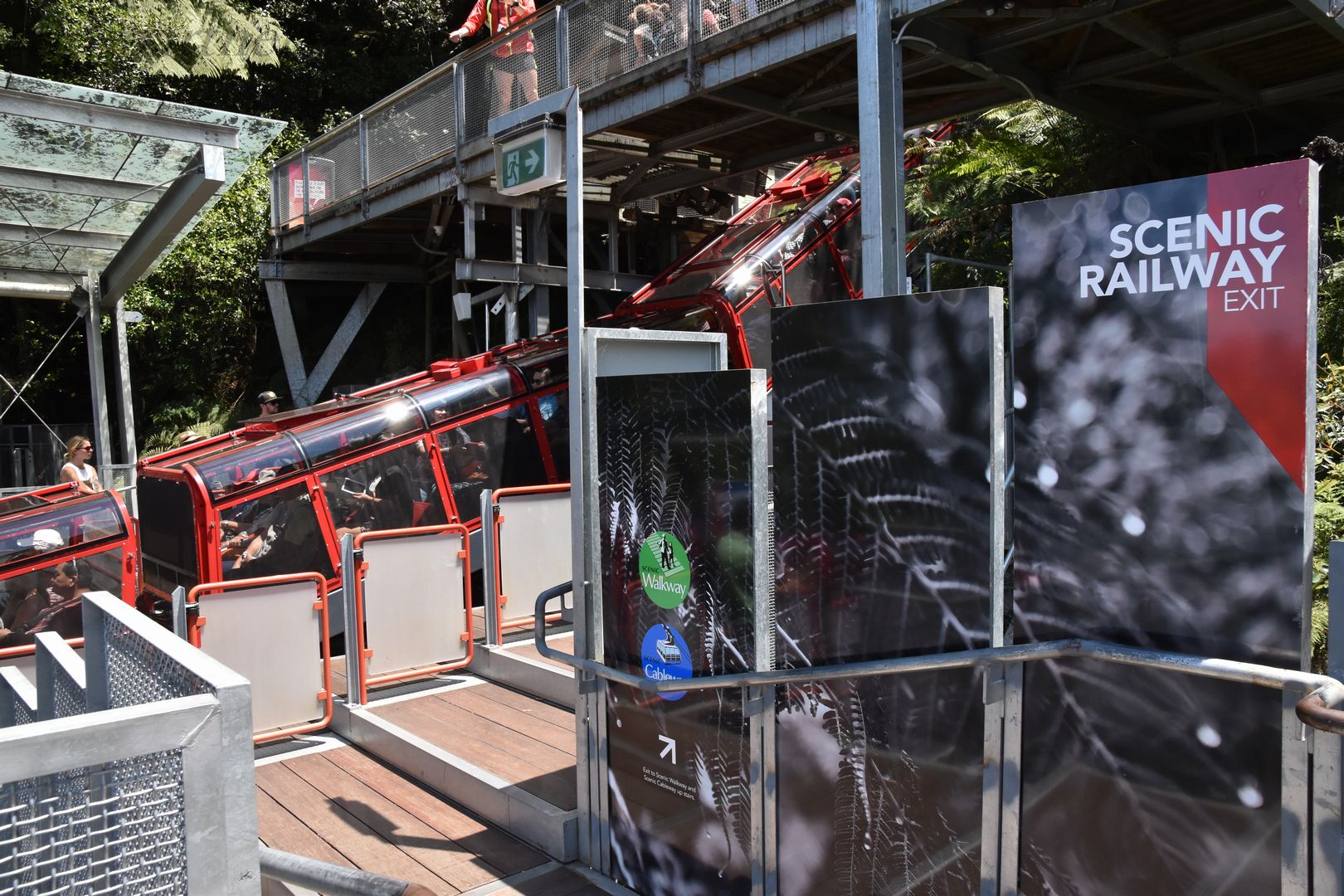 The next step is rolling up a walk in the forest in the walk-way!