■ What is Red Square? 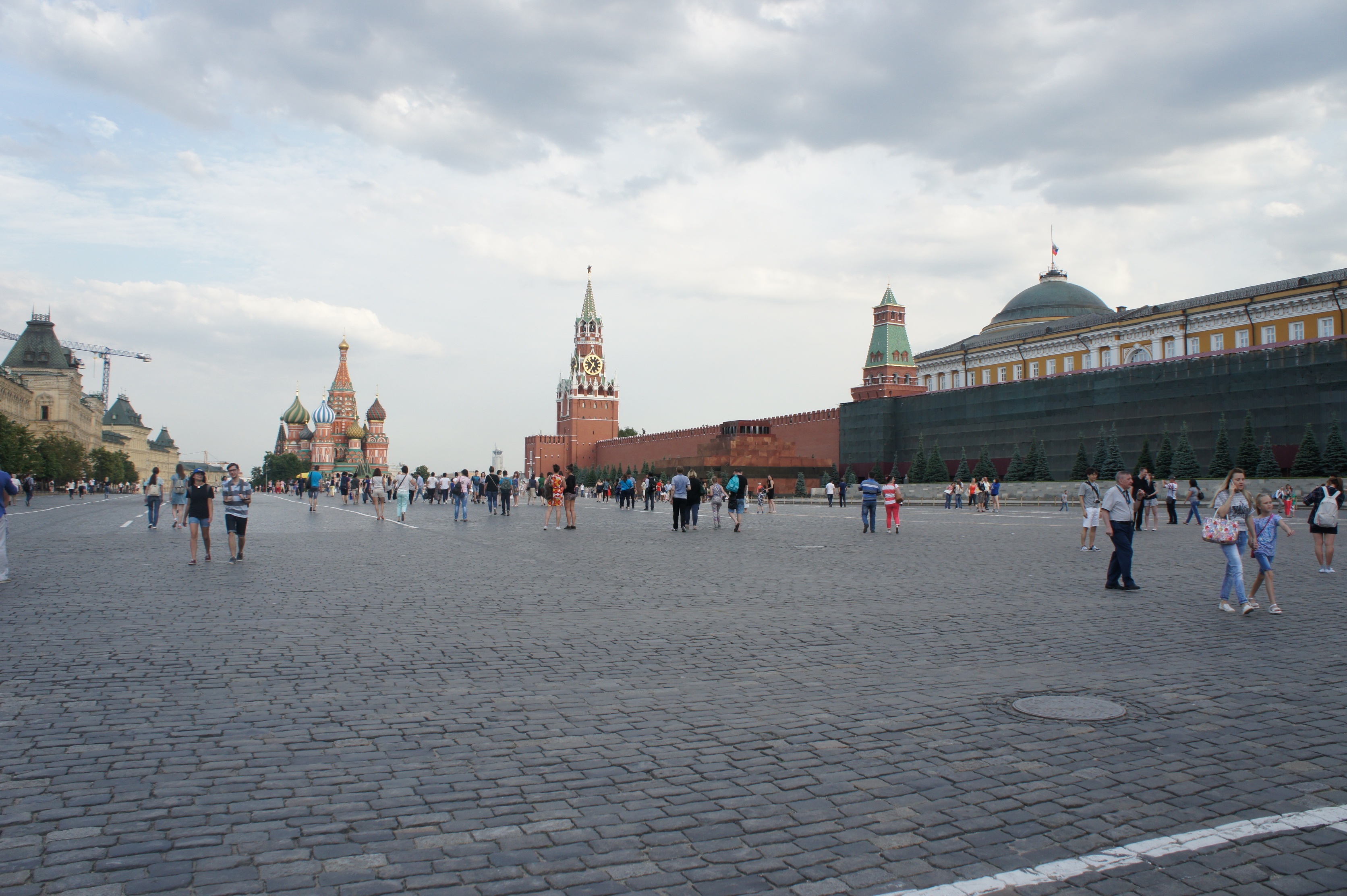 the red square、A square in the center of Moscow。Originally known as Krasny Square、Krasny means red in Russian、called Red Square。However、Because Krasny means beautiful in ancient Slavic、It is said that it originally meant a beautiful square.。

Various events are held in the center of Red Square.、A skating rink is sometimes set up temporarily in the winter.。

Red Square can be visited all day long。

Lenin's Mausoleum、fire、water、wood、Sat 10:00～13:00We are open until、Long lines are often formed、It is better to visit early to avoid the last minute。 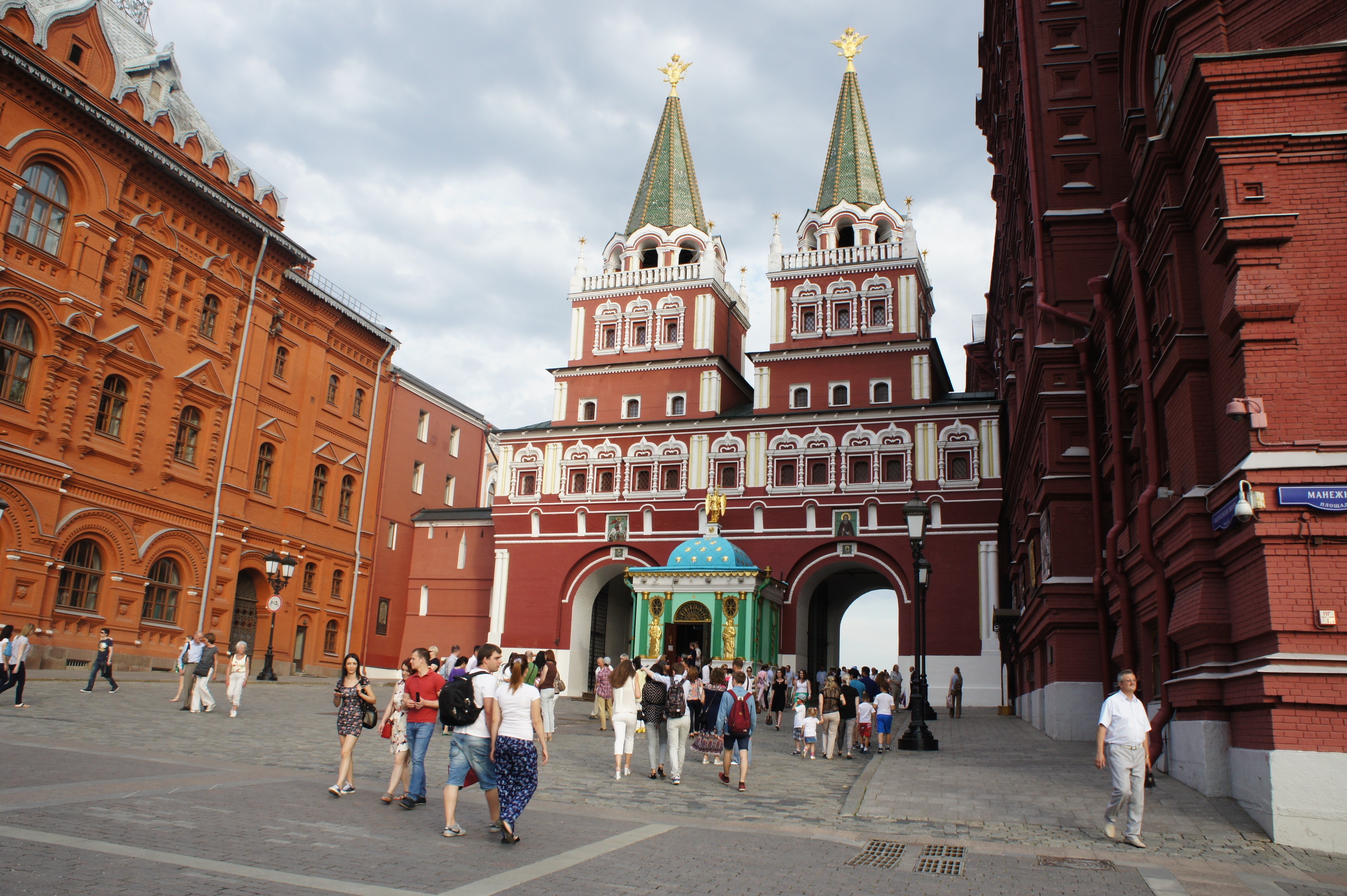 The Voskresensky Gate is the entrance to Red Square.。17This gate built in the century、Unfortunately, it was destroyed by Stalin in the early 20th century because it was a hindrance to parades.。The current appearance was later rebuilt.。In the center of the gate is the Iverskaya Chapel.、The statue of the Virgin and Child of Iveria is enshrined。I often hear singing from inside。 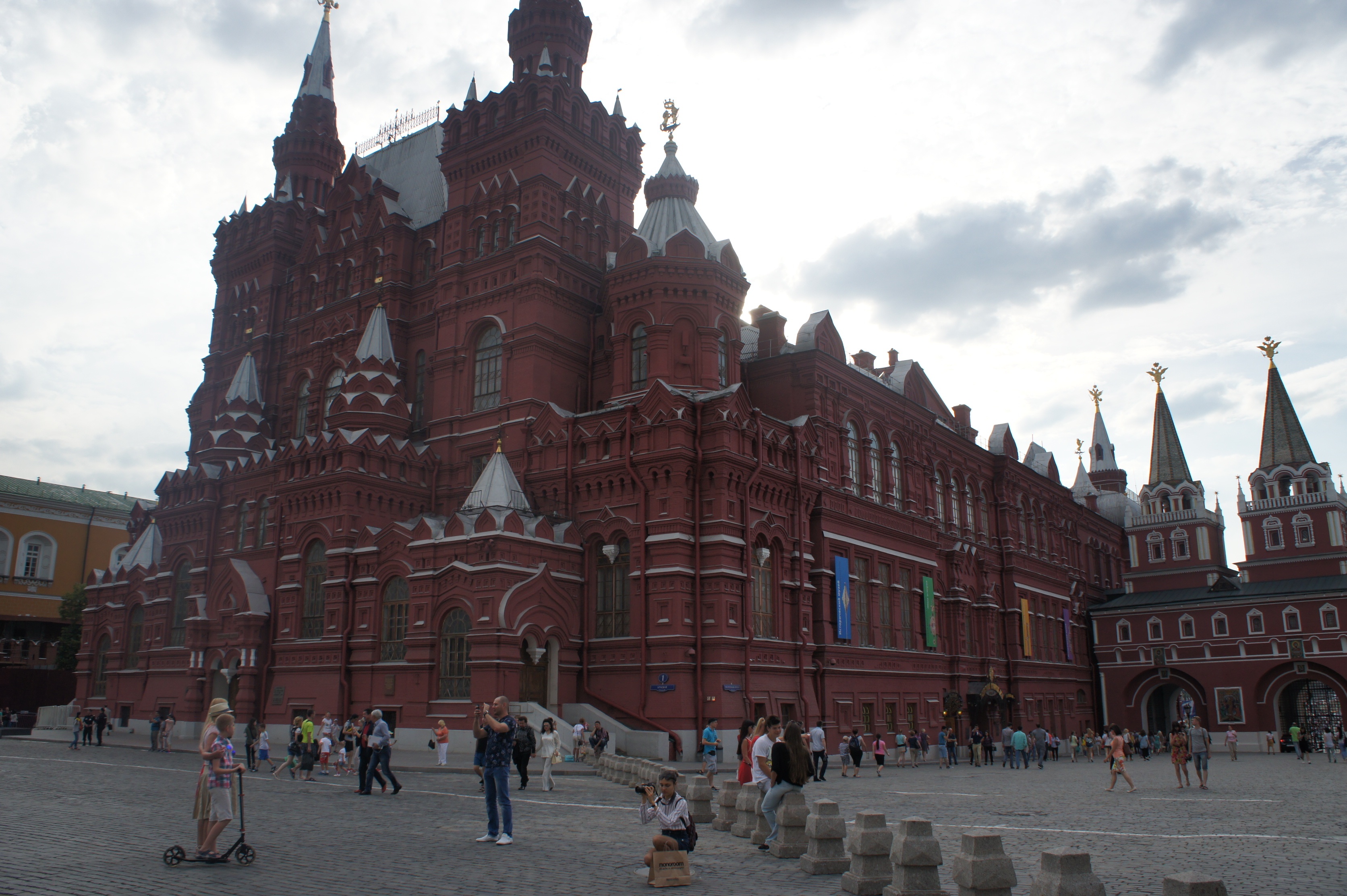 The Russian State Historical Museum is visible on the right after passing through the Voskresensky Gate.。As the name Red Square、The building is also dyed red。 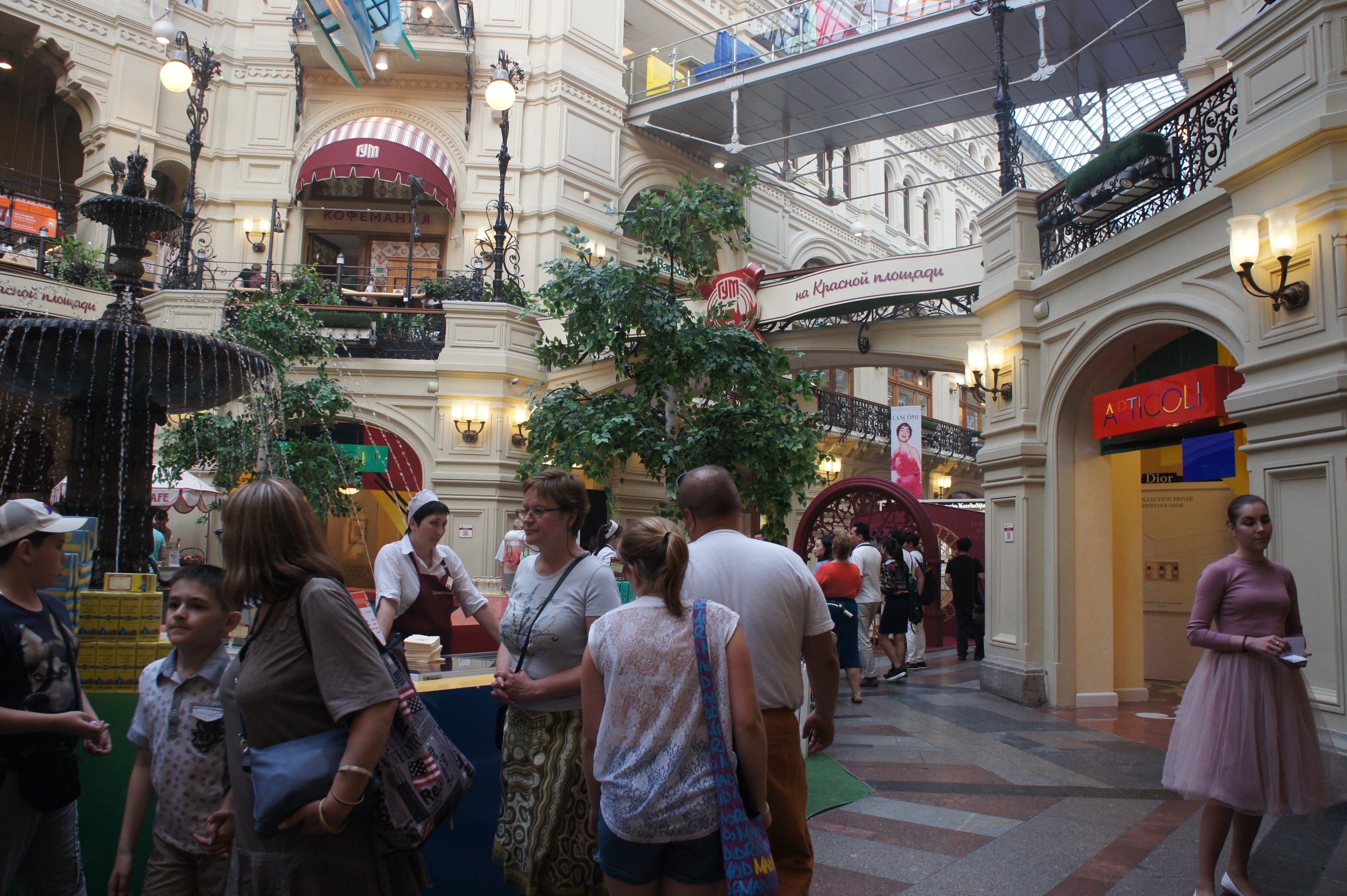 It's a huge department store that is said to have nothing that isn't available.、Reasonably be price。You may not need to buy souvenirs here。

By the way, there are luxury toilets that you can put in for a few hundred yen.、Why don't you visit the story of your trip?。 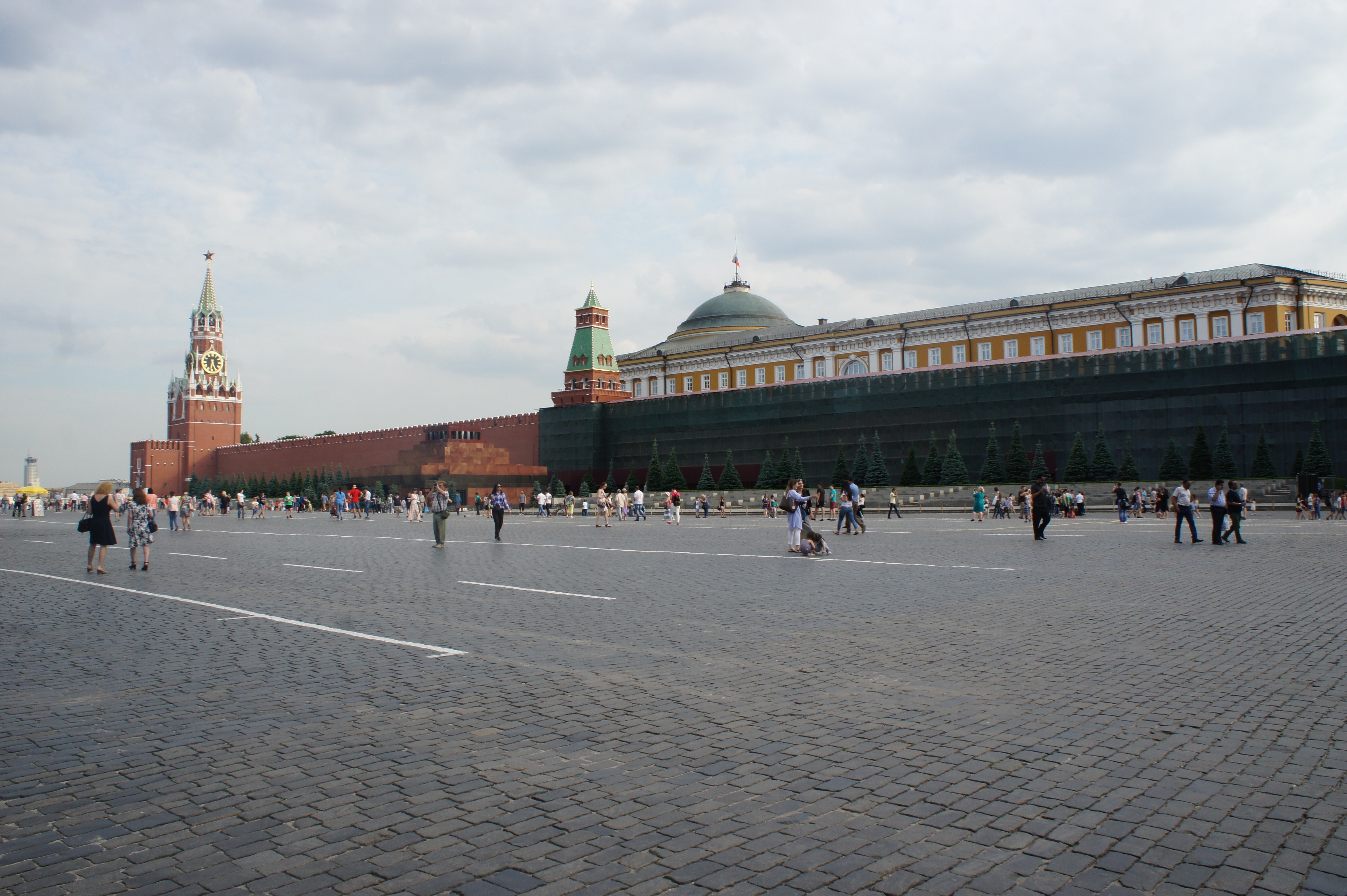 There are voices saying that Lenin's Mausoleum will be dismantled along with the dismantling of the Soviet Union.、Since there are many voices of opposition, it continues to exist even now.。 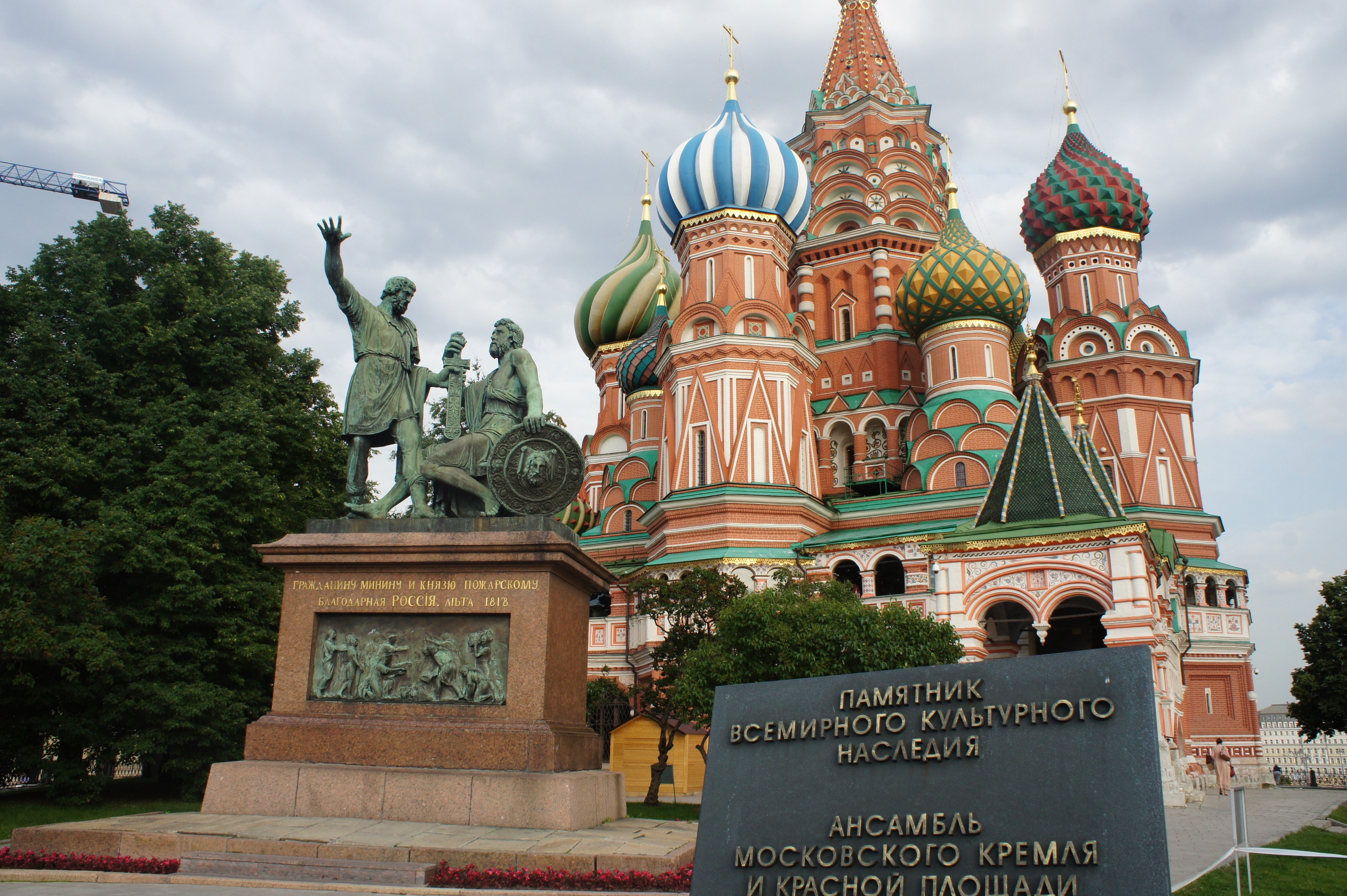 St. Vasily Cathedral, located in the back of Red Square、It is said to be the most beautiful cathedral in Russia.。It is also known as St. Basil's Cathedral or Pokrovsky Cathedral.、The official name is ``Shoshinjo Higodai Seido''.。Basil's Cathedral, built by Tsar Ivan the Terrible after his conquest of Kazan, was not colorful at the time.、It is said that it was painted from the 17th century to the 19th century.。