■ What is Tisha Celecia Park? 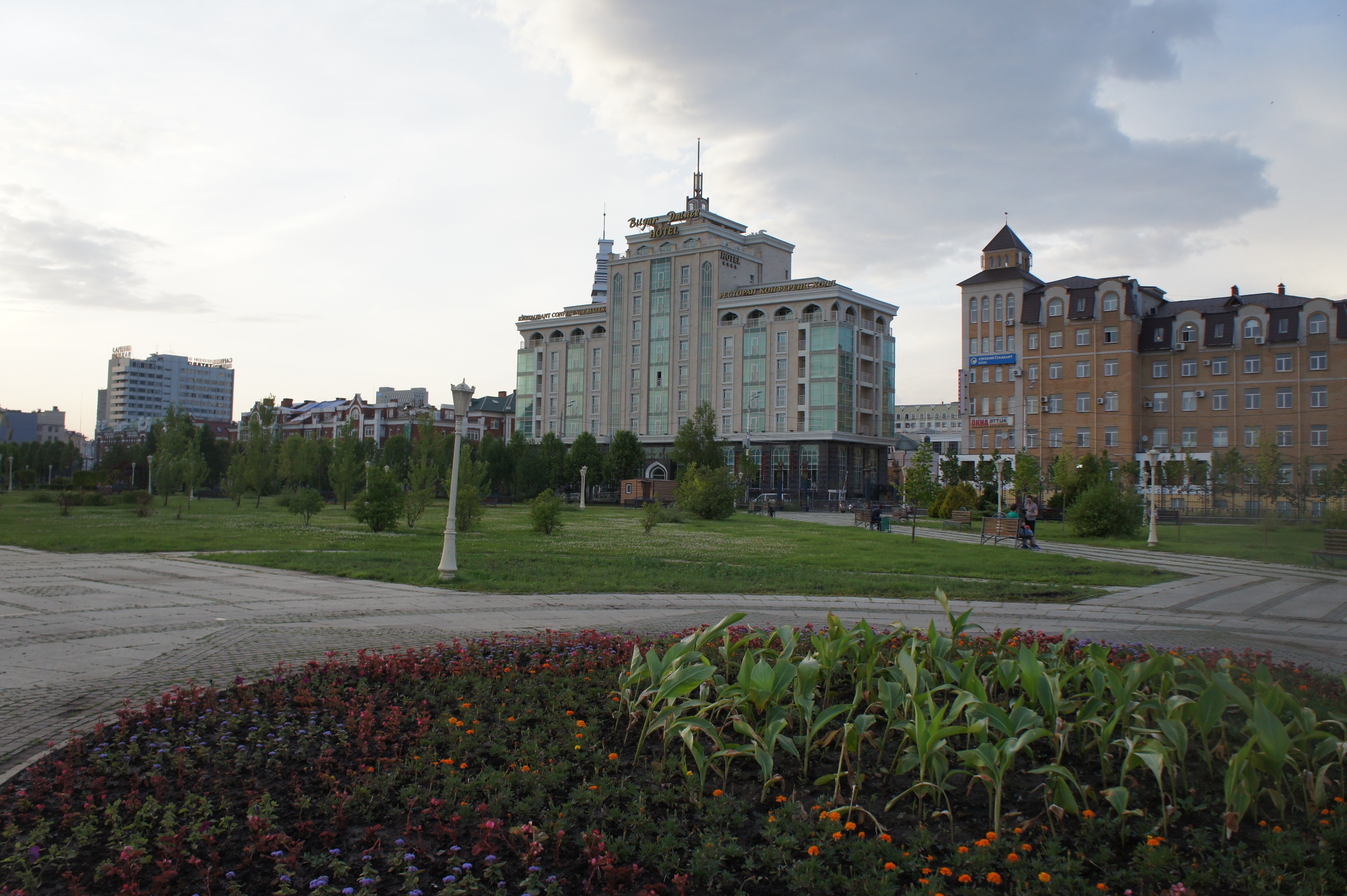 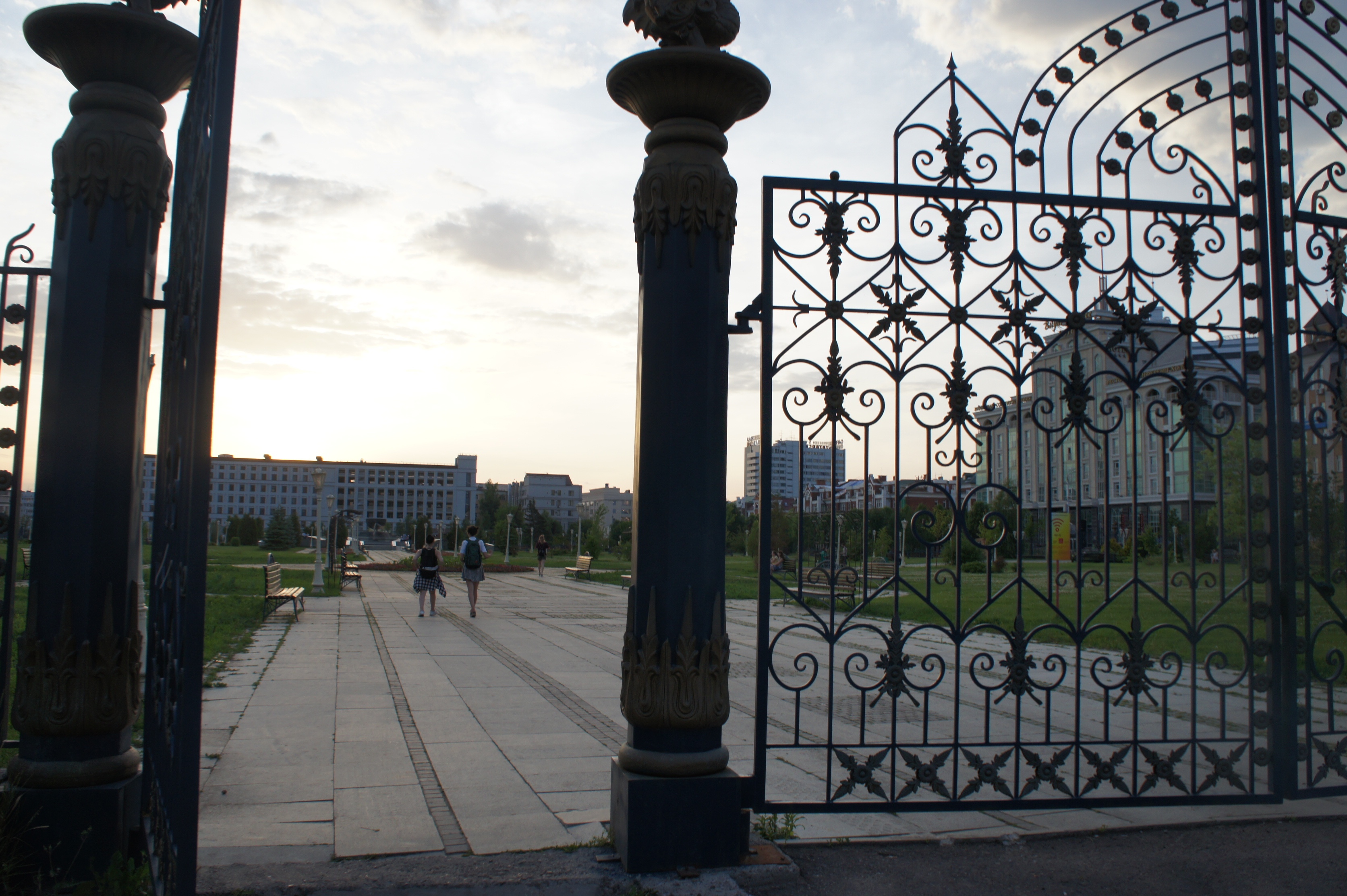 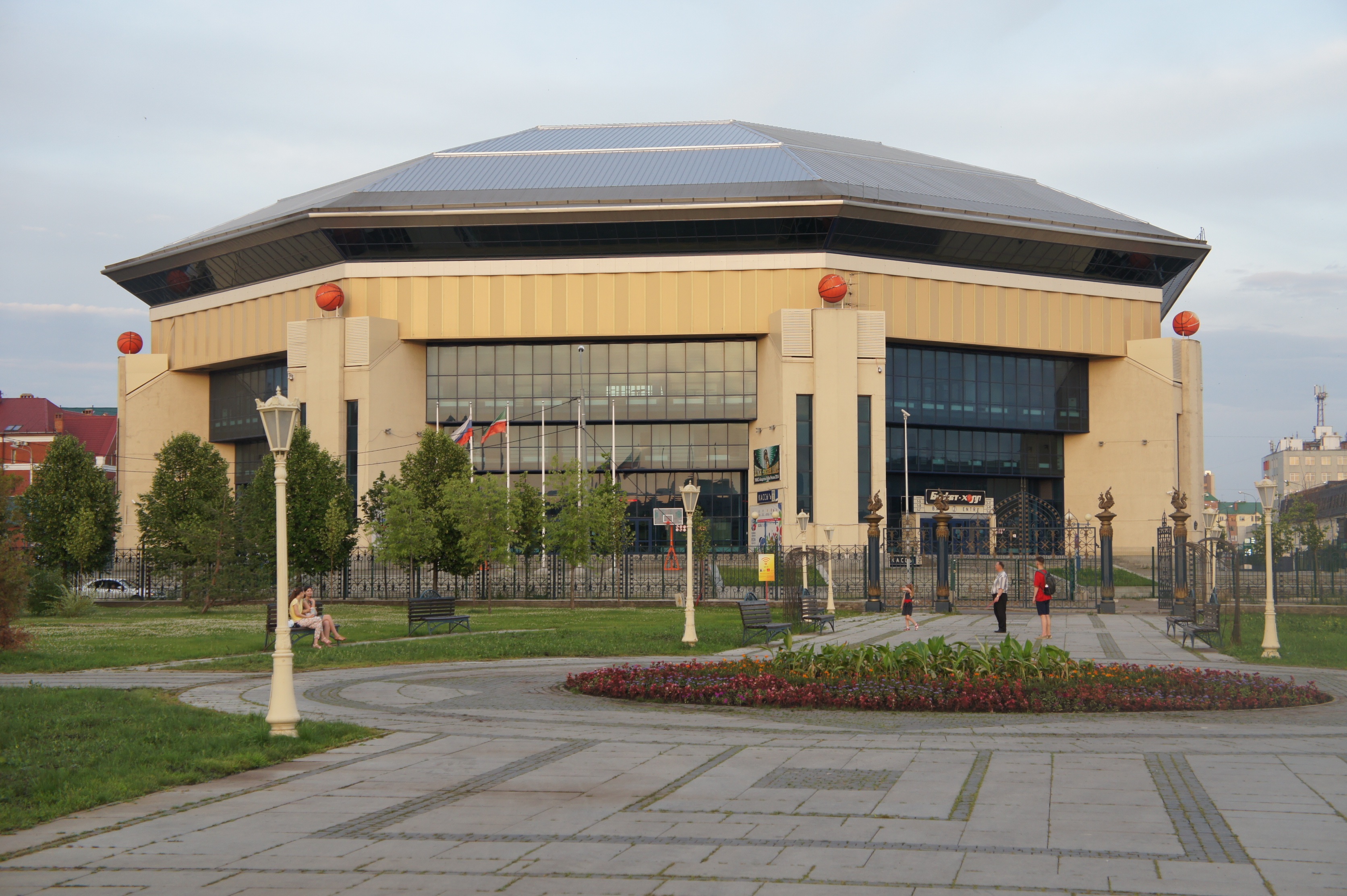 2003A basketball hall built in August of the year that cost $ 14 million to build。That said、It seems to be a multi-purpose indoor arena, which is also carried out volleyball and concerts。 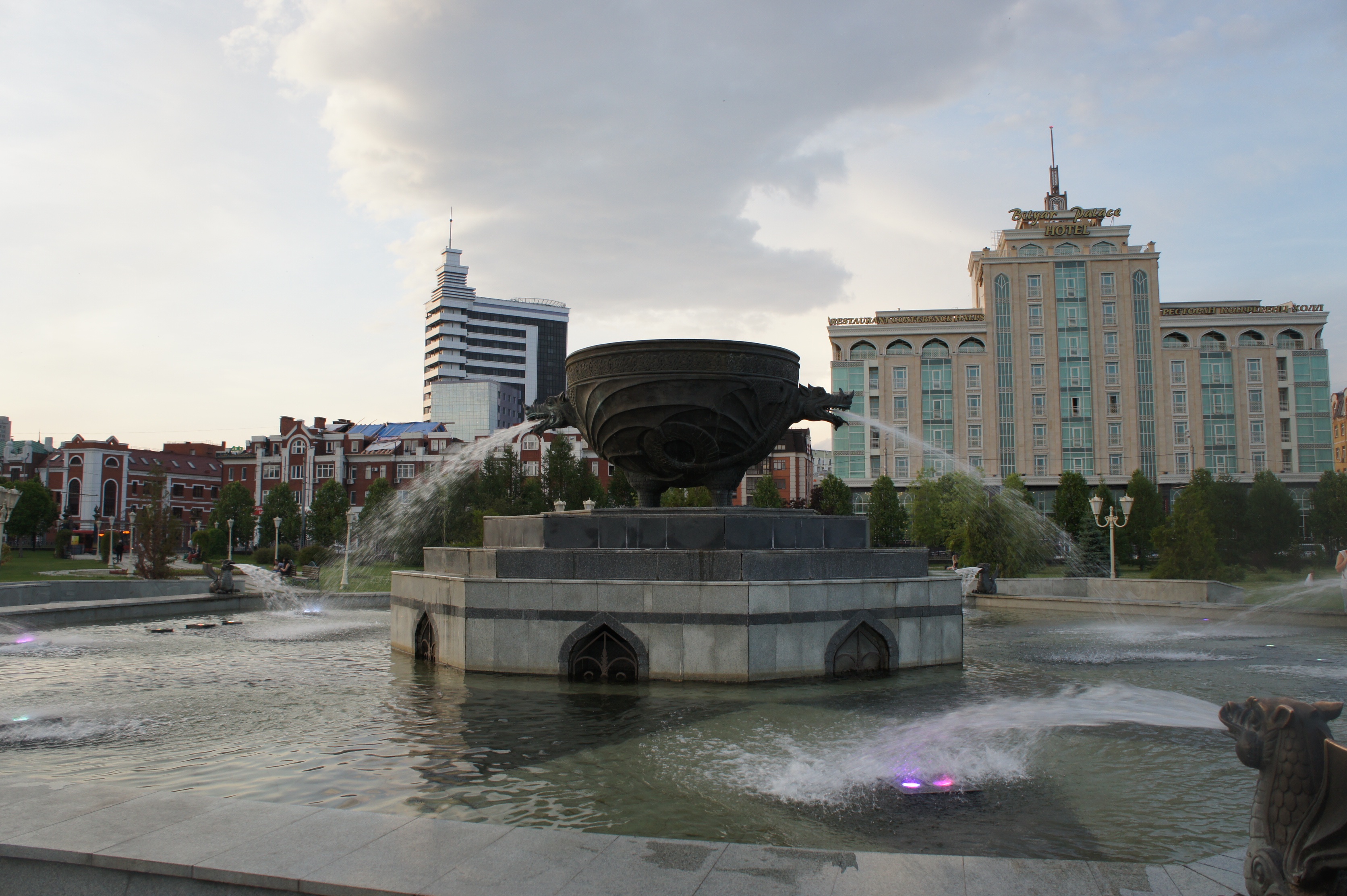 In the center of the park is a fountain in the shape of a cauldron.。The fountain has the motif of the Russian word "KAZAN" which means the cauldron, which is also the origin of the city name.。This "KAZAN" is to have been made by "(Jutland in the local language) Jiranto" creatures on the legend、It has been reported to have born the current Kazan city in that he had been buried in the ground "KAZAN" was boiling。 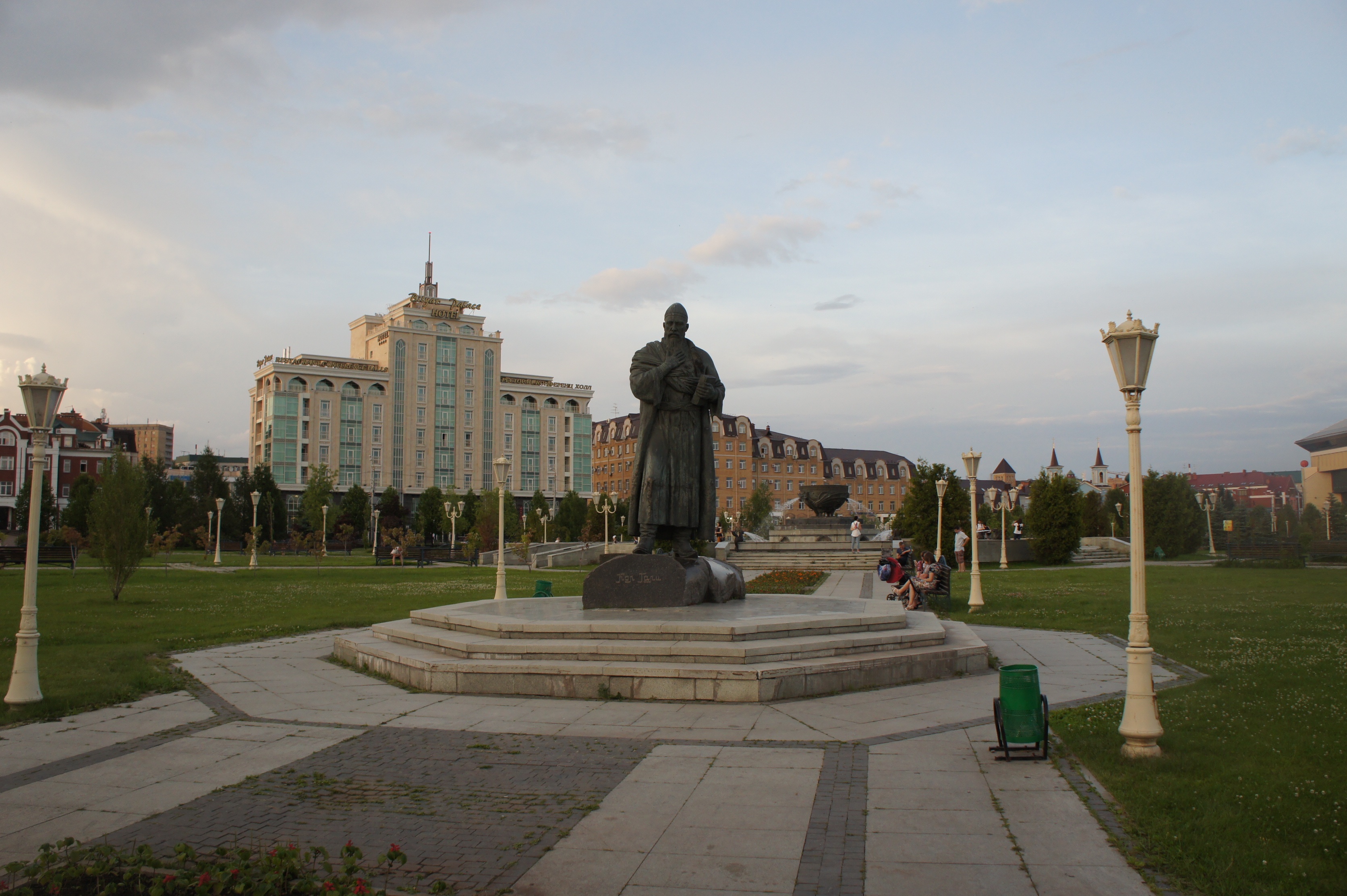 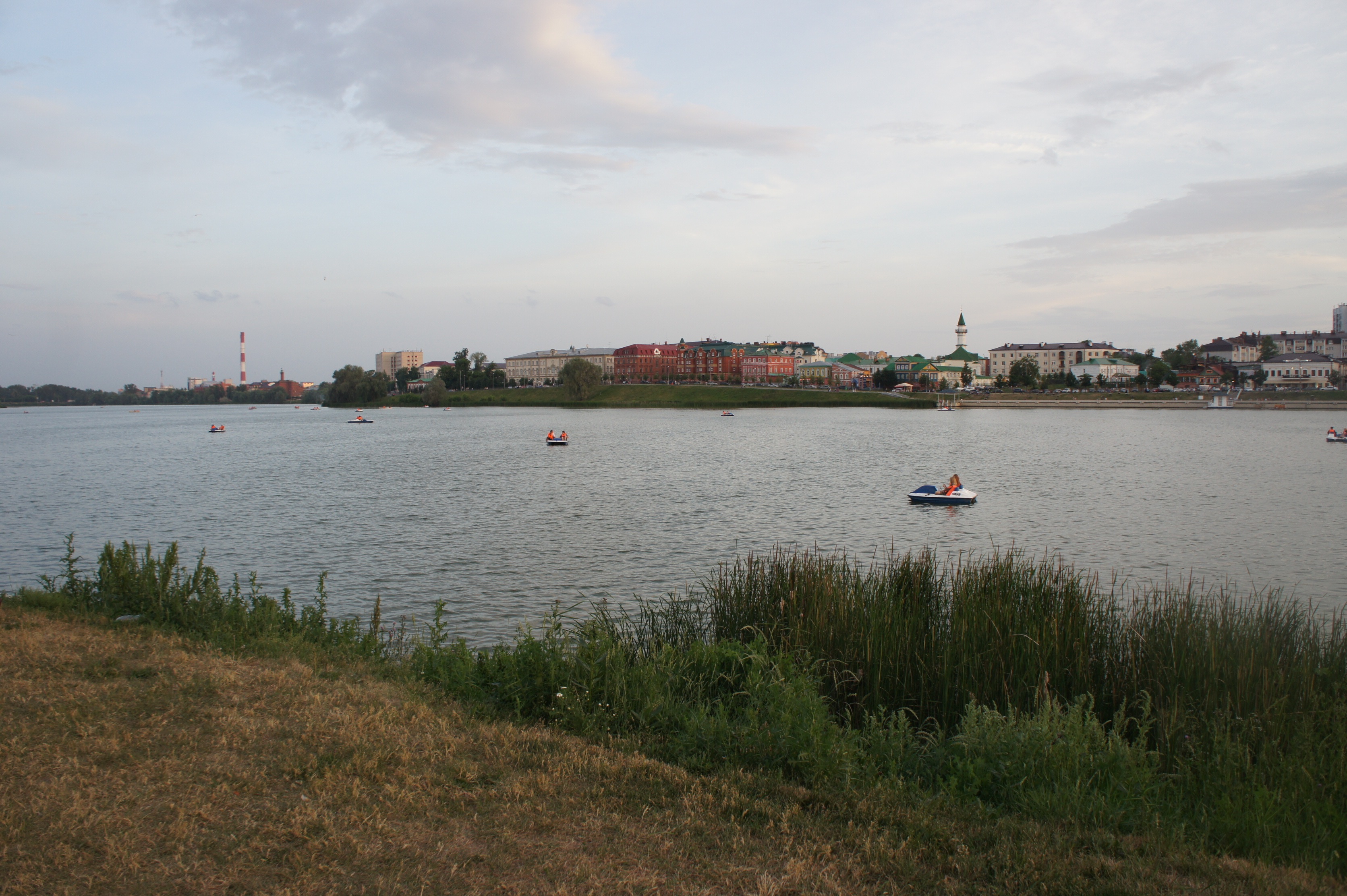 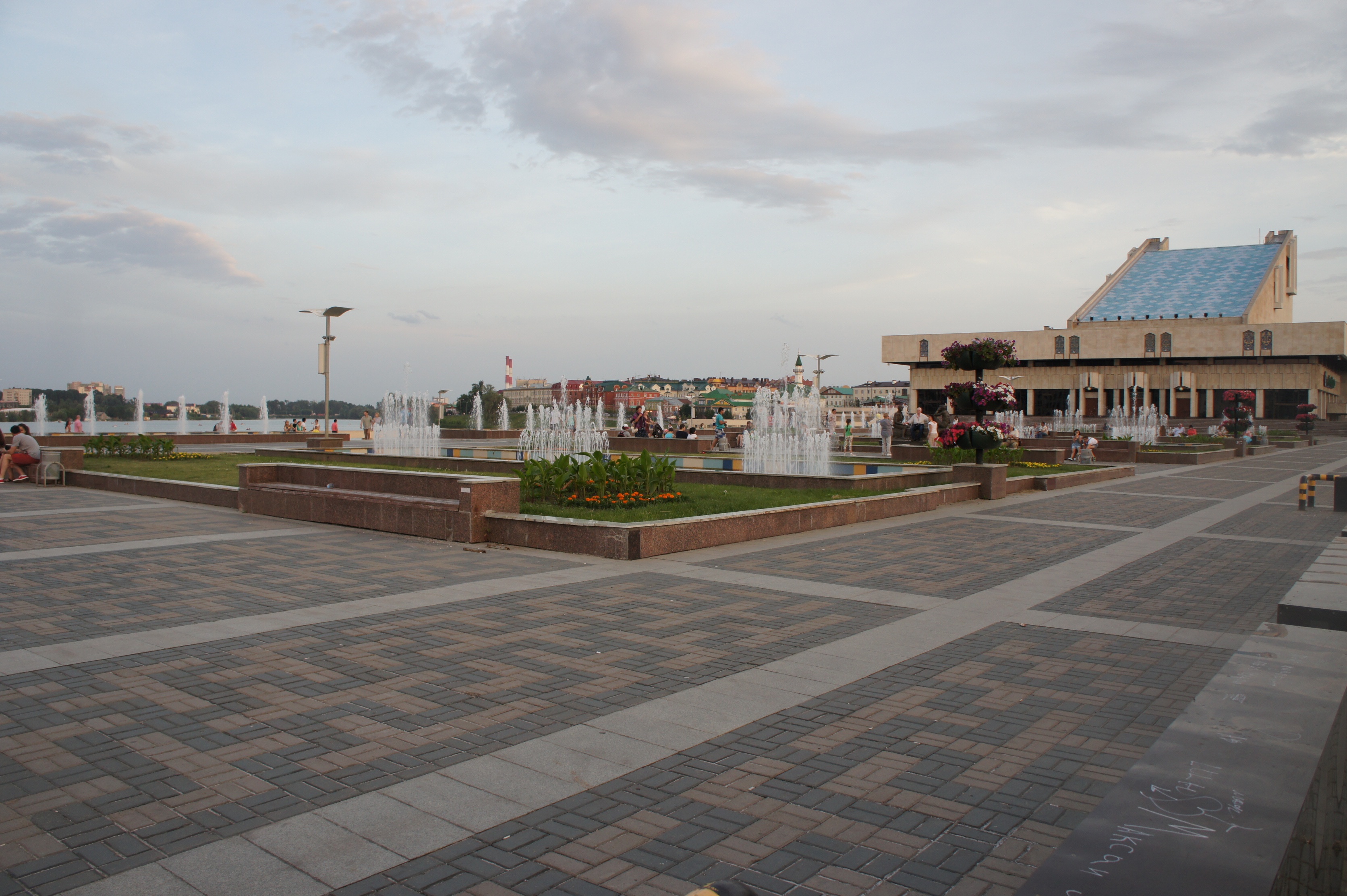